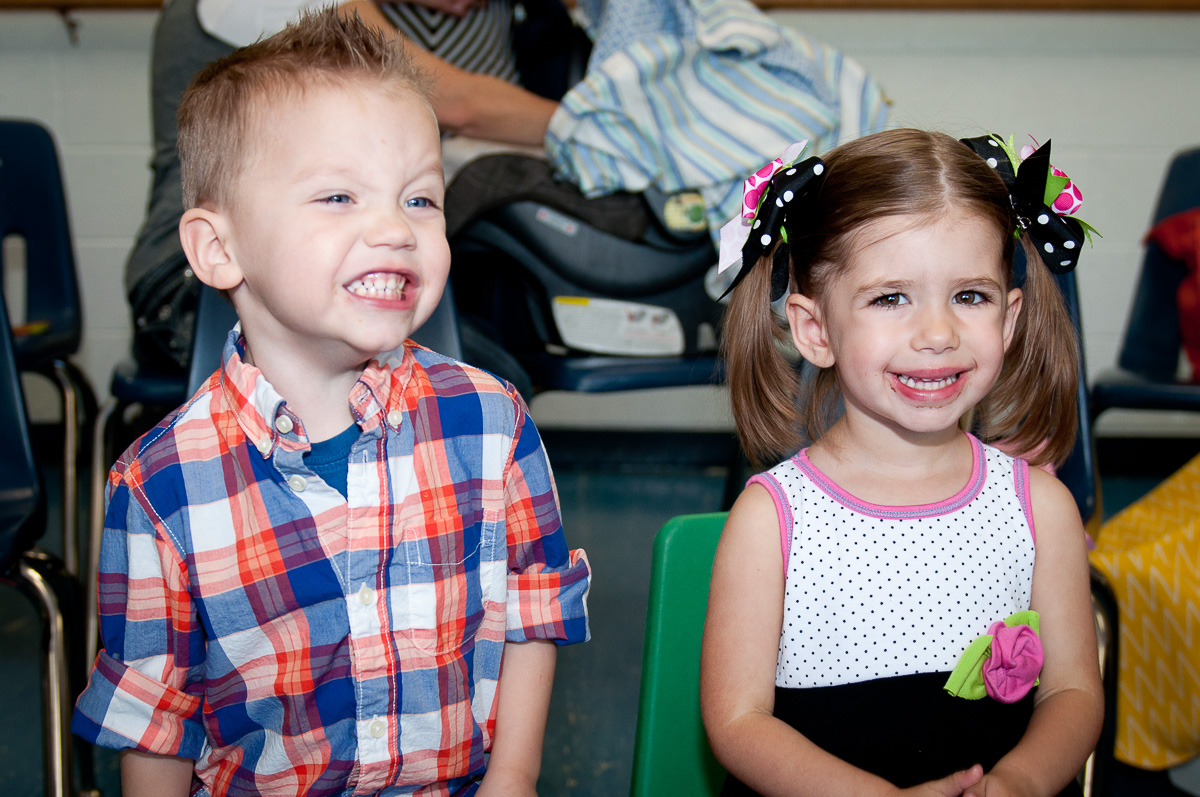 He was pretty articulate during the songs but I think he was most excited about the cookies at the end. 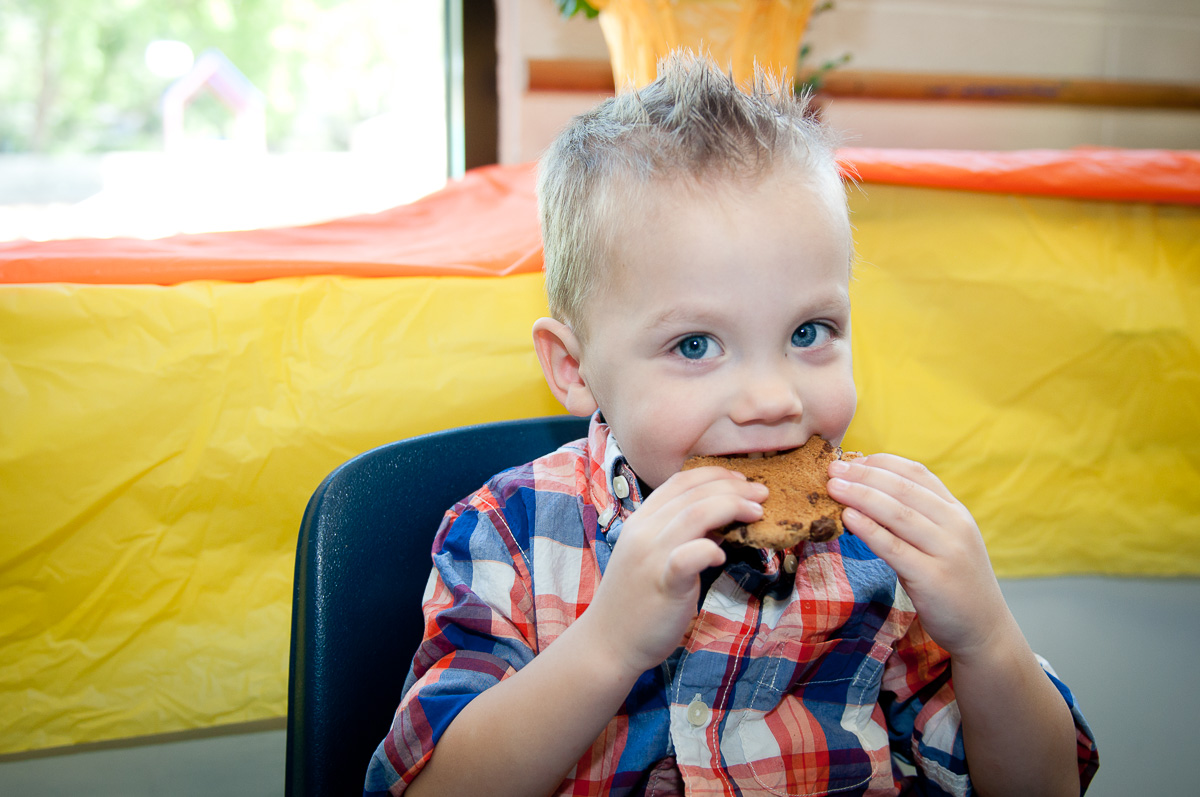 And the fact that his big brother got to skip class to come watch him in action. 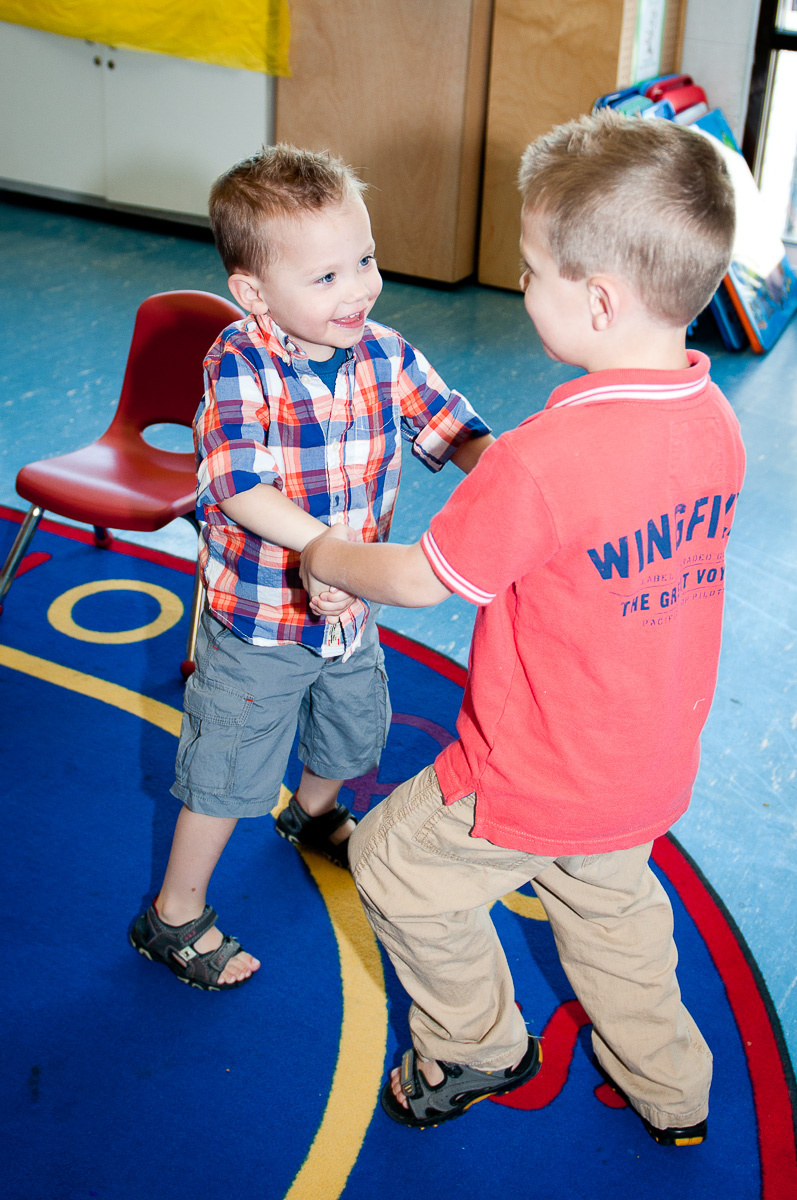 I find these two waiting together each time I come to pick them up even though they are supposed to stay with their respective classes. Blake always wants to show off his little brother to his friends and Nash’s face is lit up the entire walk down the hallway until he reunites with Blake. I’m sad they won’t be at the same school together next year – it’s both convenient and heart-warming. 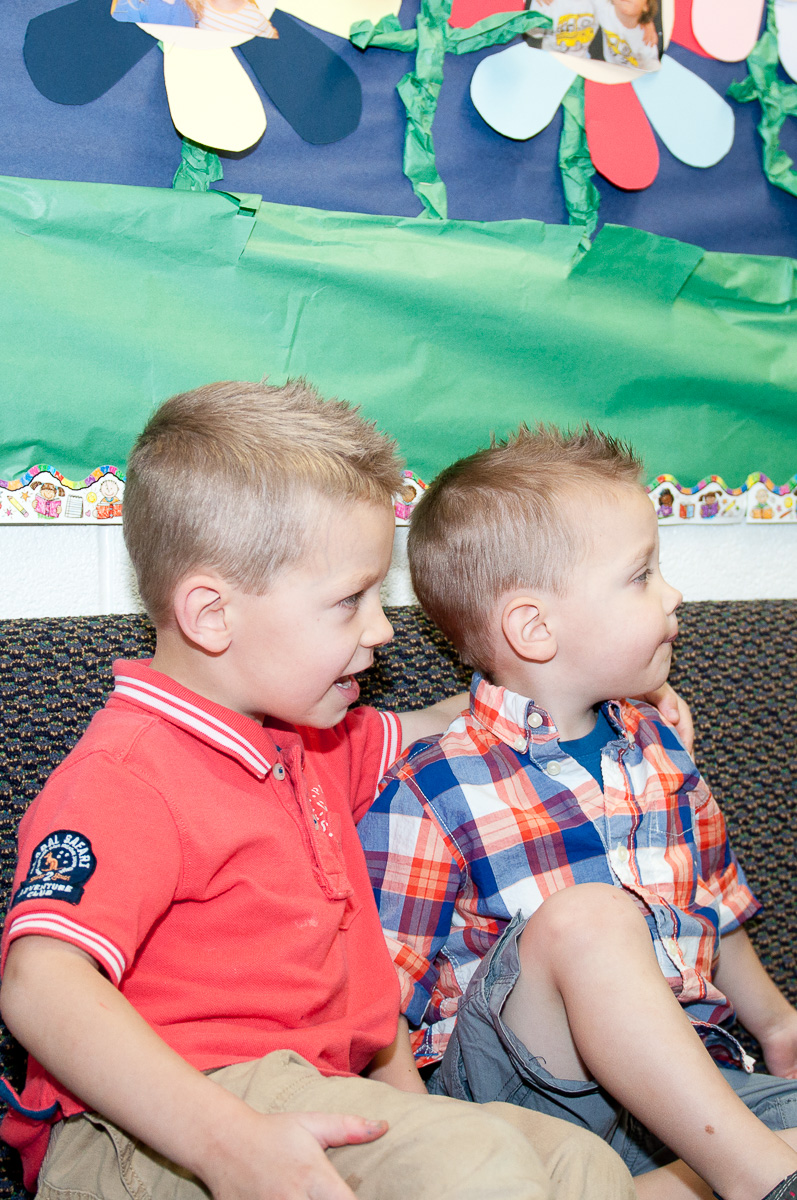 We adored Nash’s teacher, Miss Cidny. Every teacher the boys have had at their school has been phenomenal. 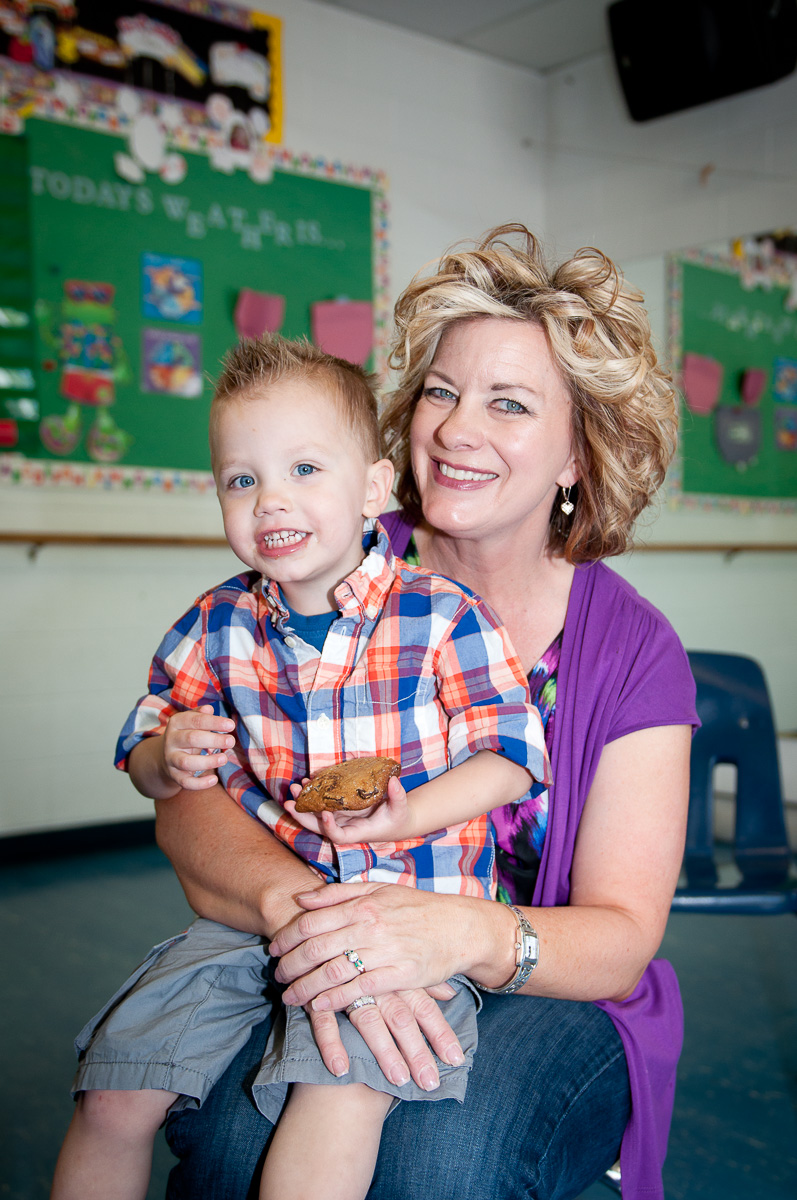 Since I didn’t get a clip of Nash in action at school, I had him re-perform at home. I seriously cannot get enough of his lisp and rolled R’s. I’m so proud of him for conquering his first year of preschool fearlessly.