We blessed our littlest mister at church on Sunday, July 7th. It was the perfect ending to my favorite week of the year (more here, here, and here). 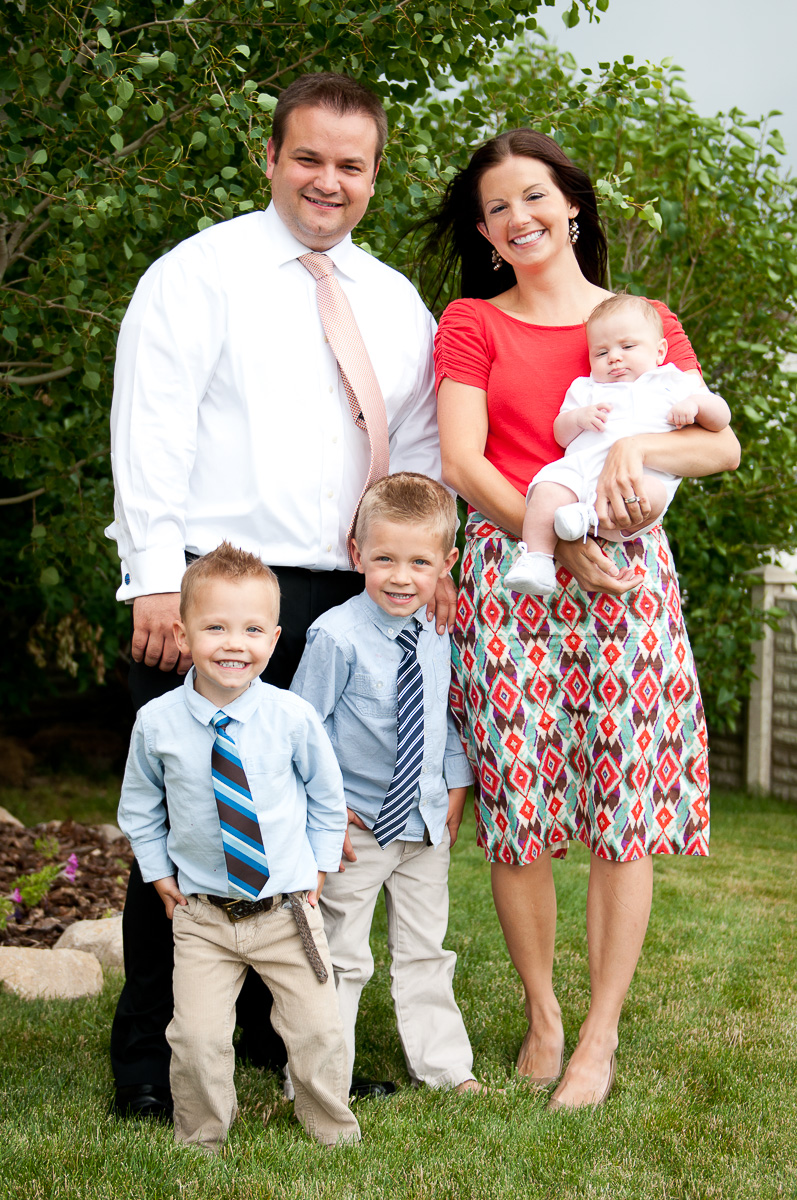 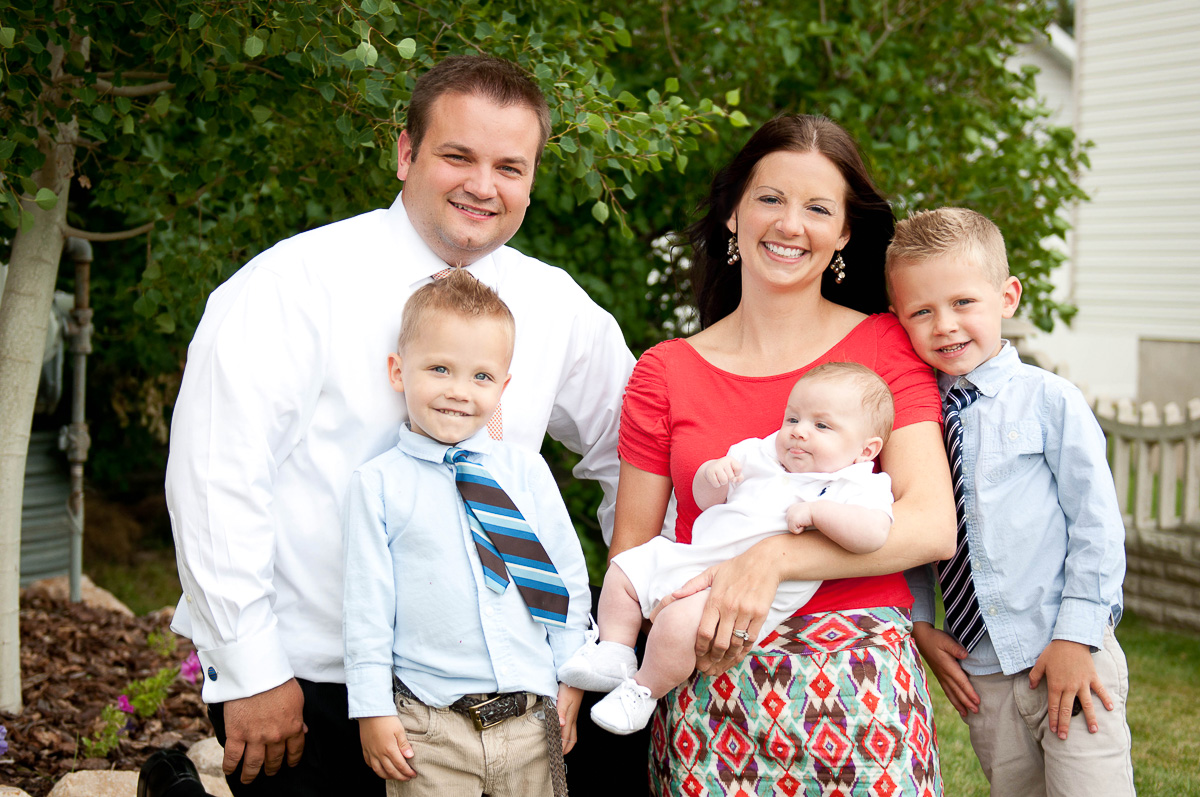 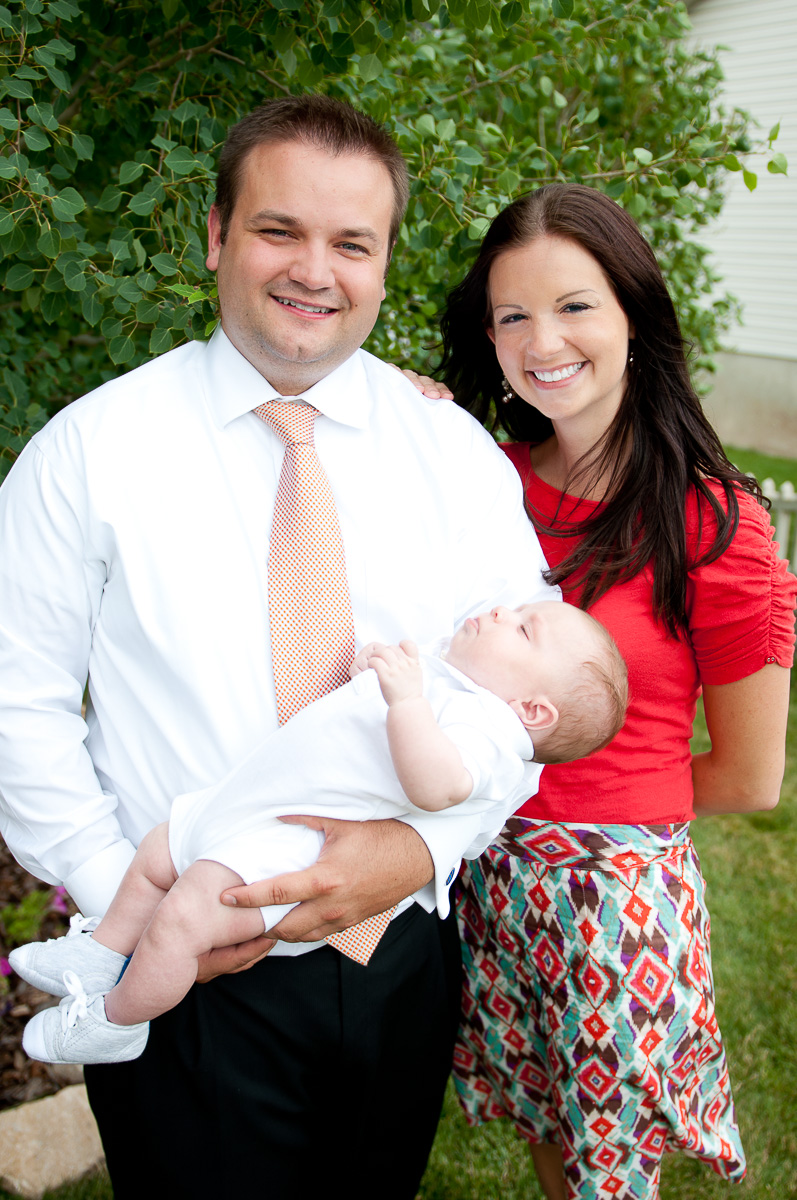 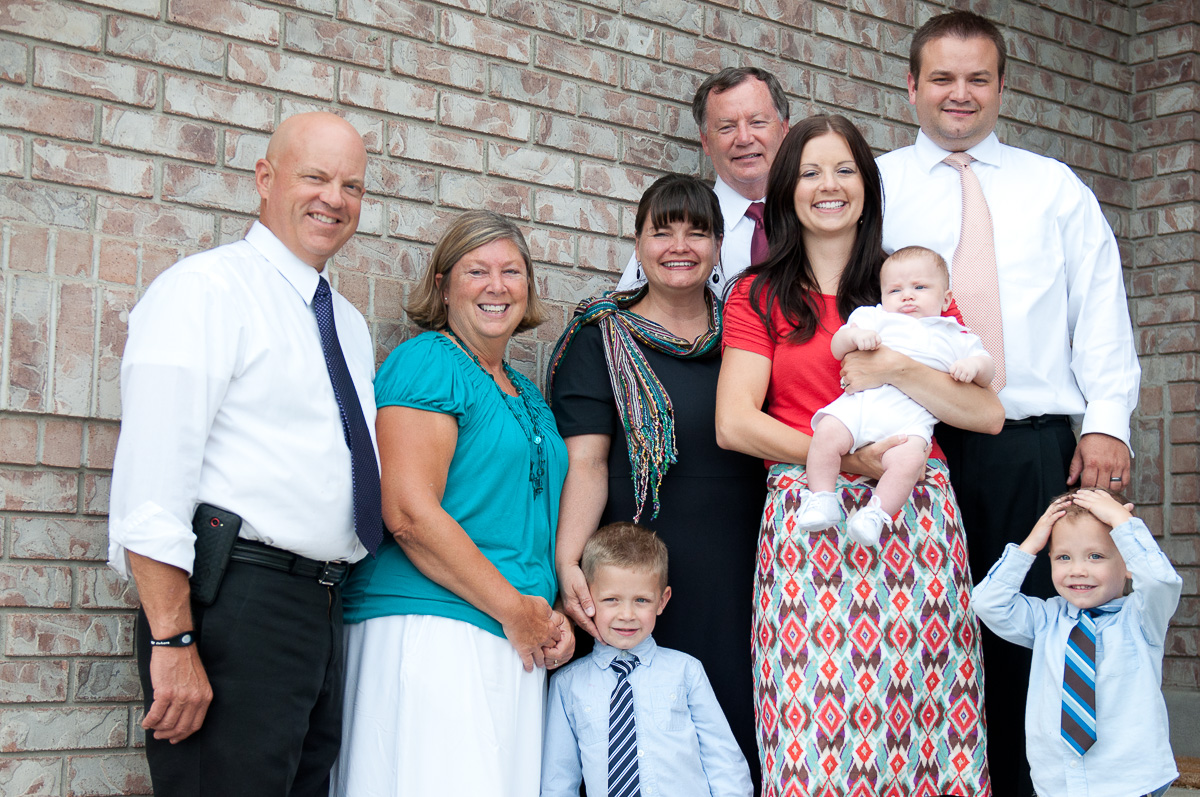 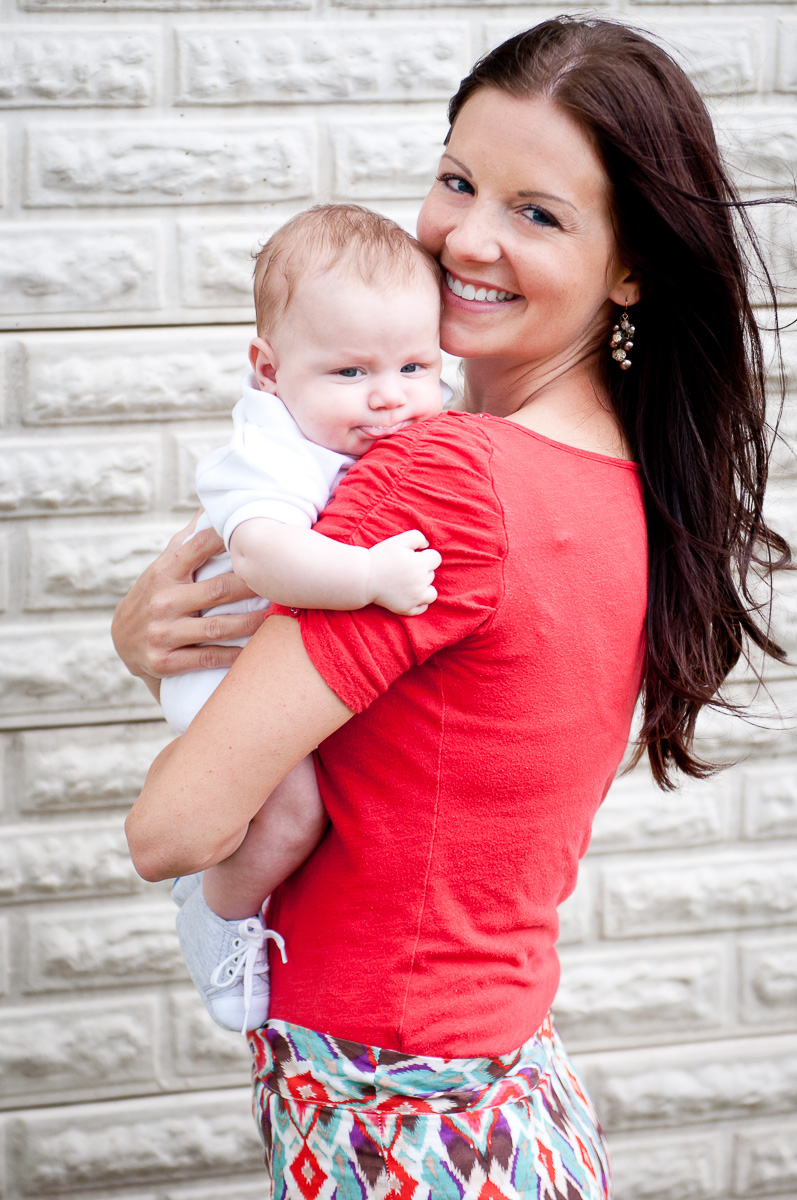 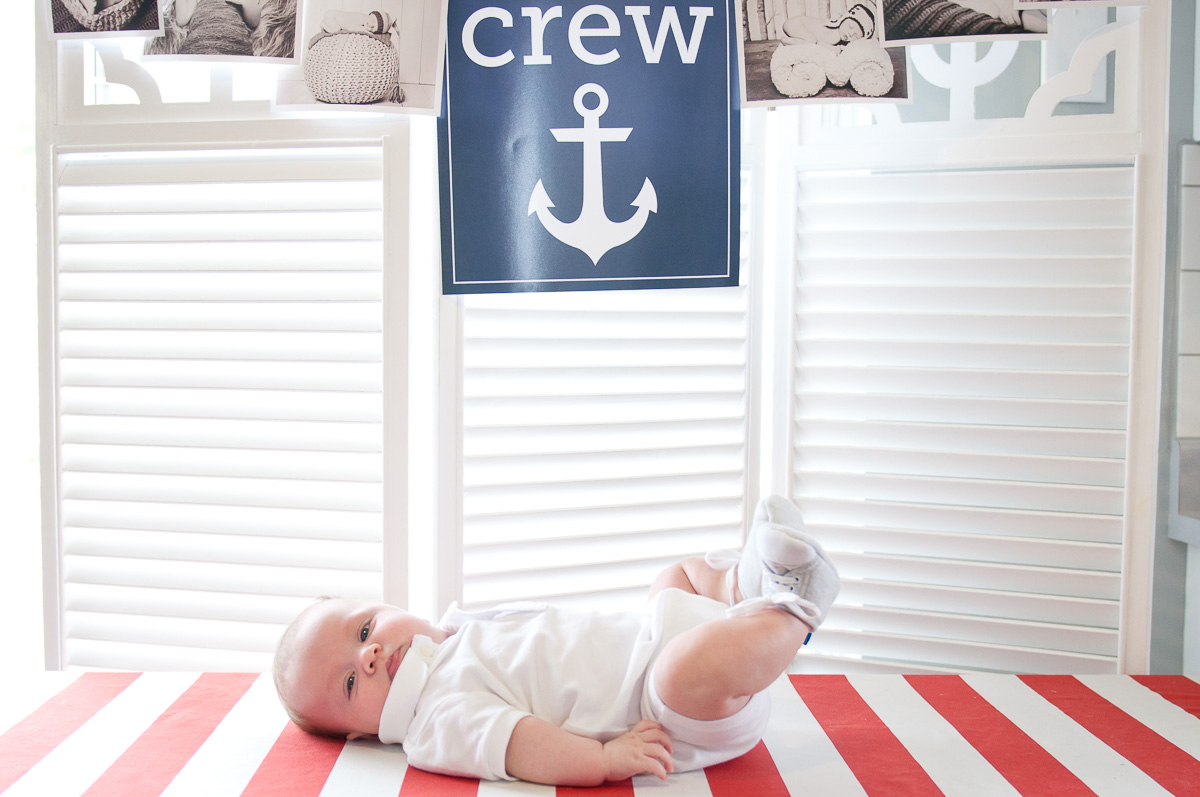 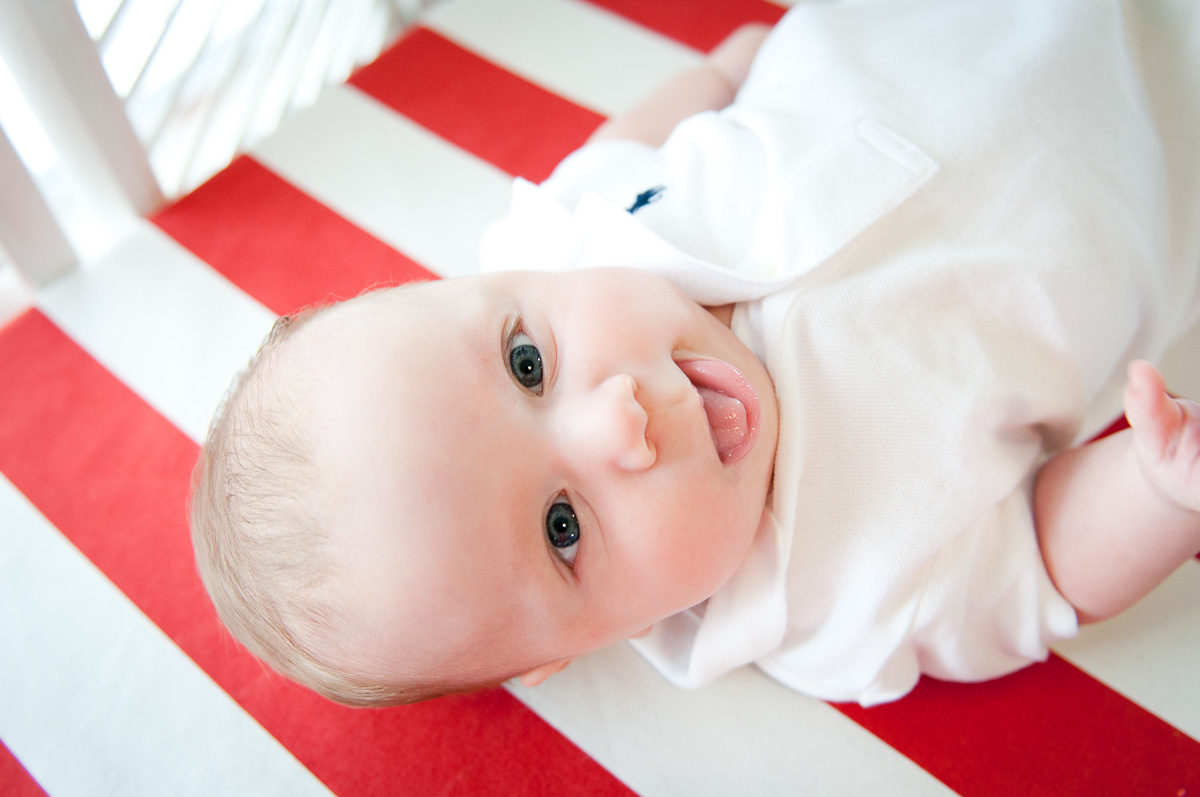 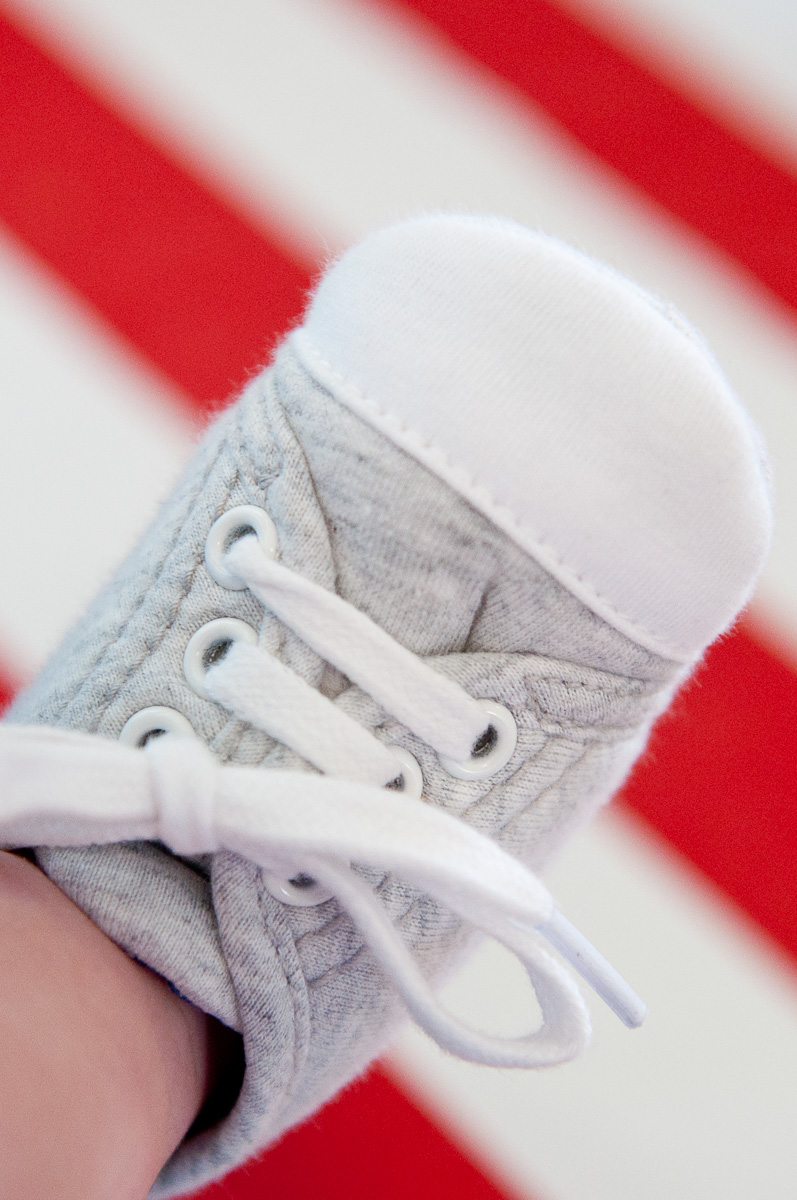 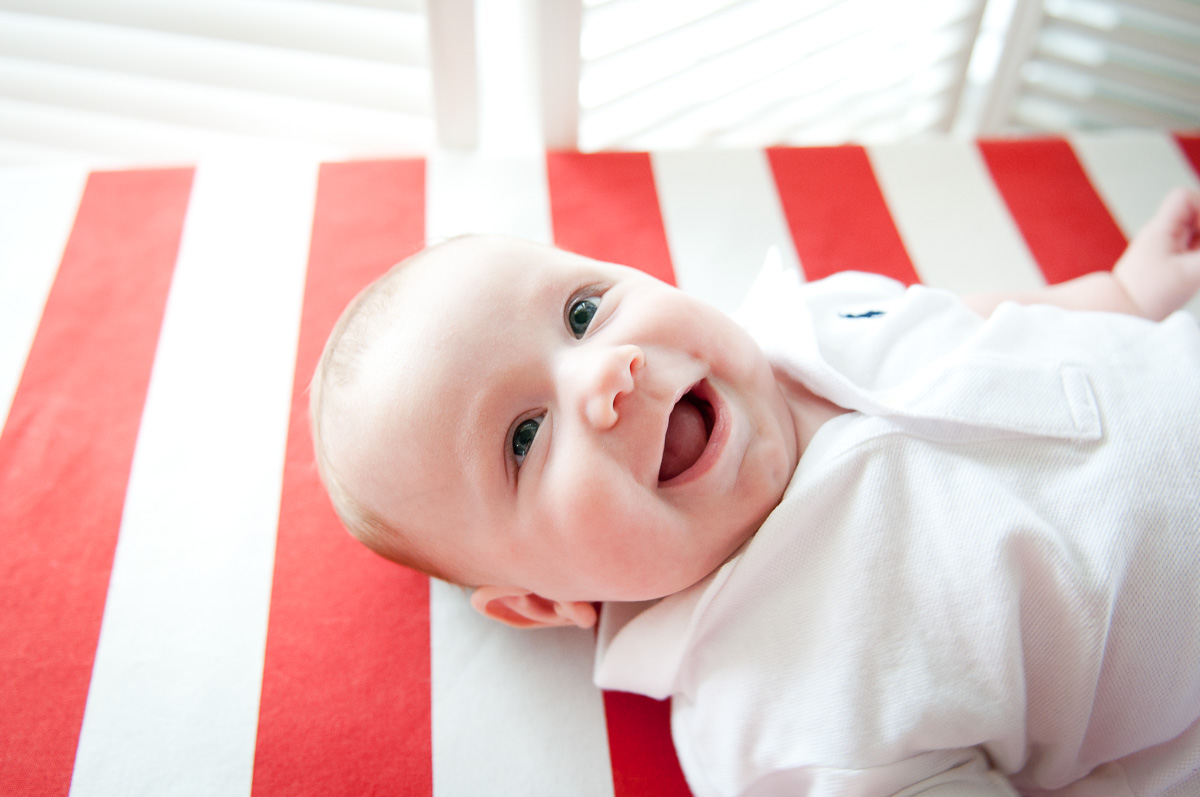 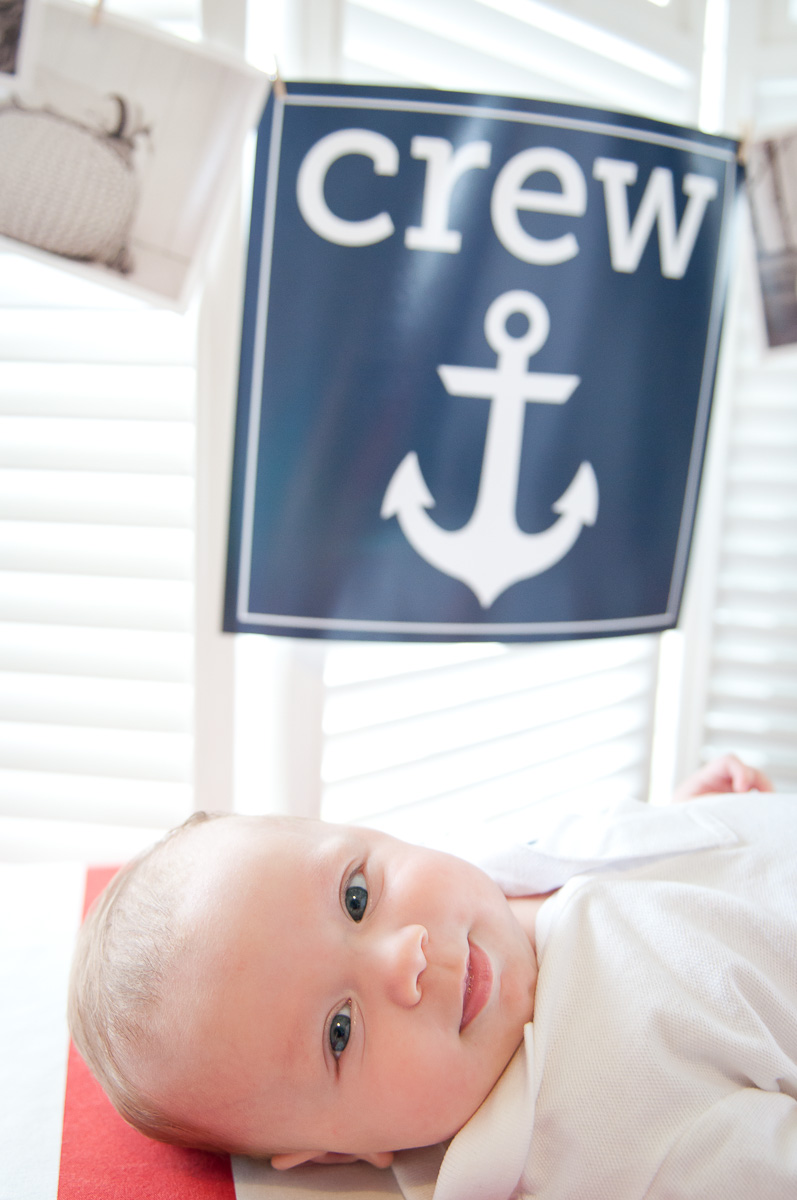 Afterwards, we hosted a luncheon at our house. I threw together a dessert and drinks table at the last minute because I couldn’t resist an opportunity to pull out party supplies. I have a serious weakness for anything nautical, and since it was still the week of the Fourth and Crew’s name just sounds nautical, the party naturally fell into that theme. 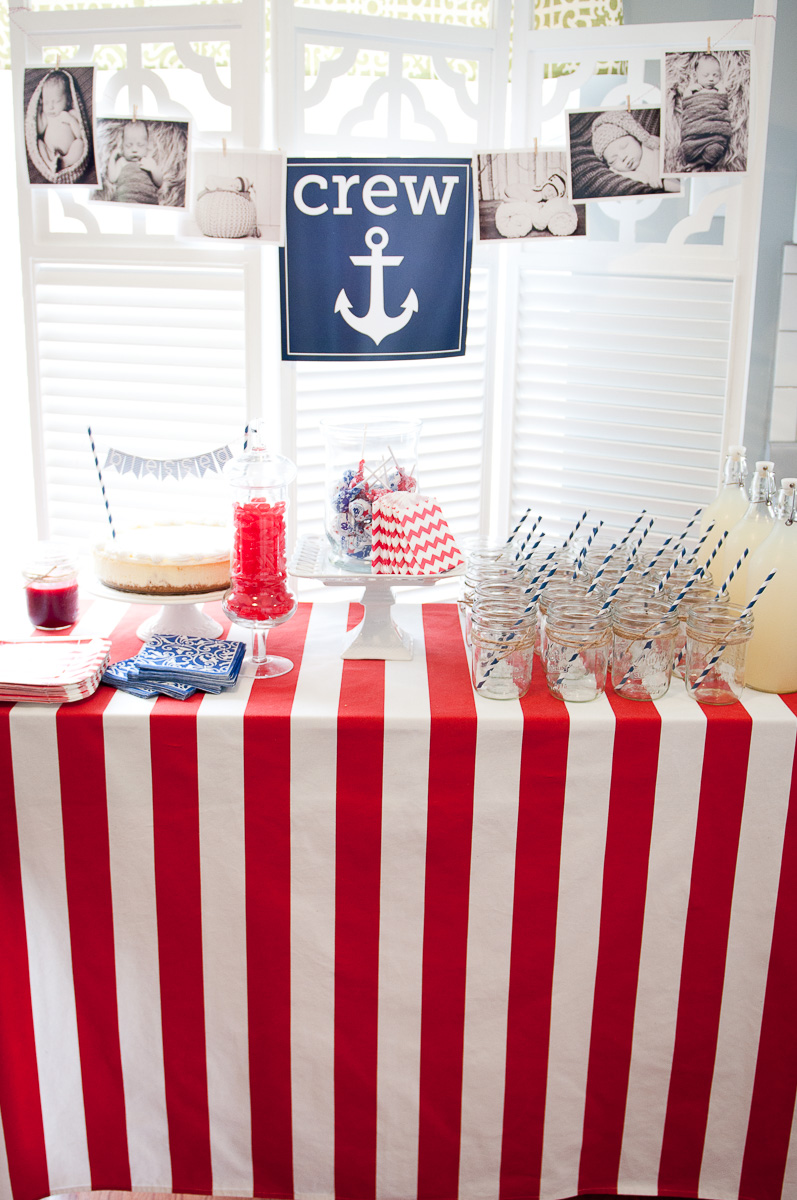 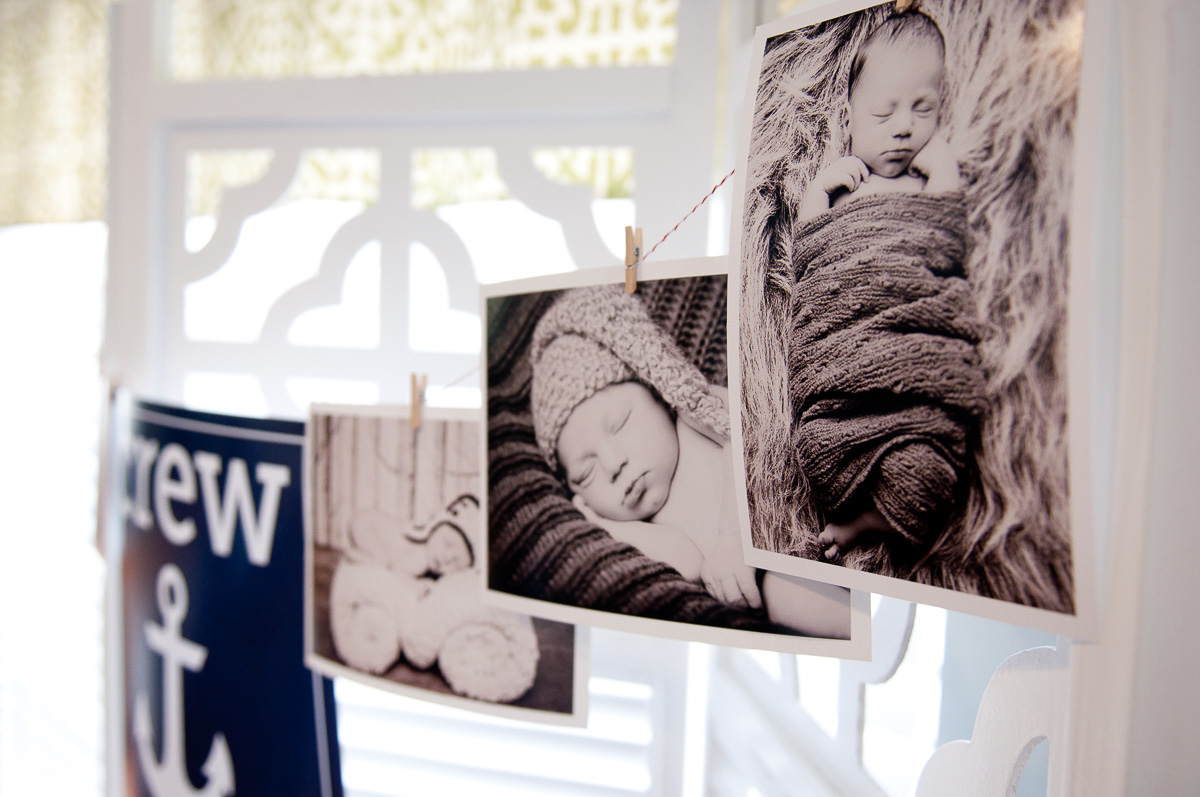 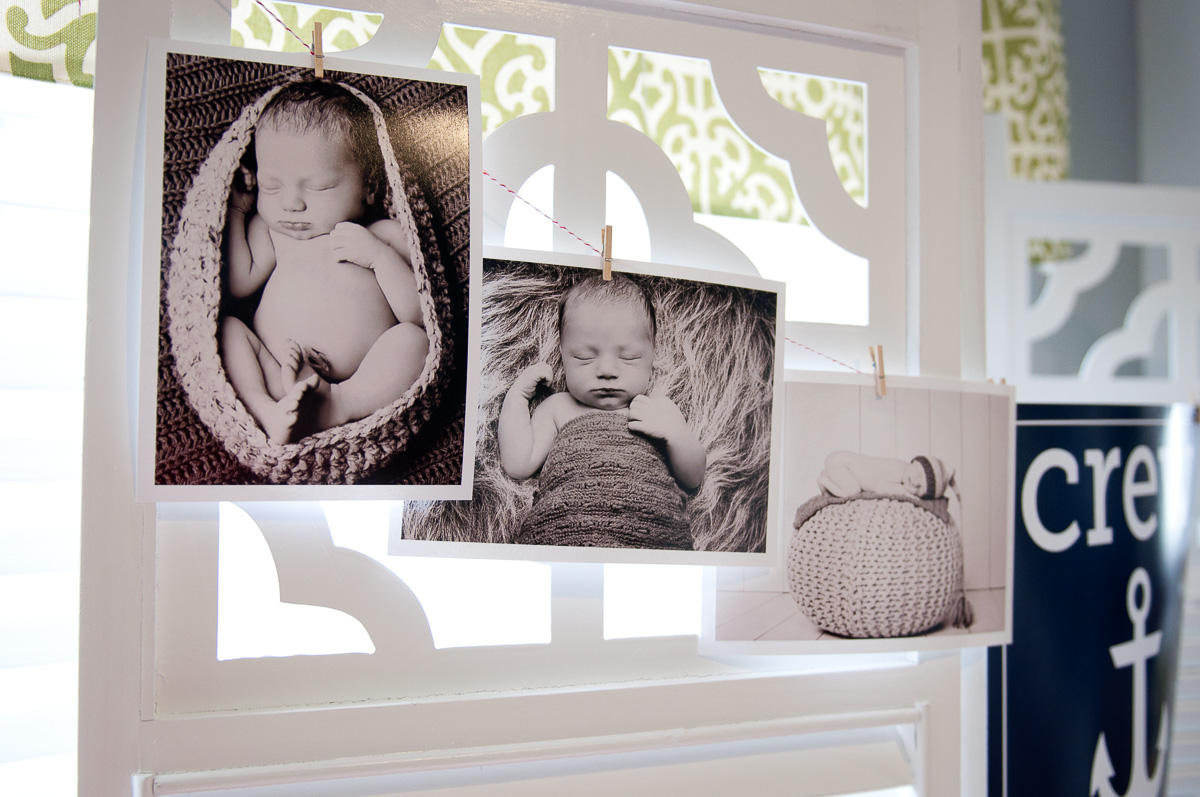 We’ve been so busy this summer that I didn’t even start thinking about the celebration until the day before, so I had to wing it with what I had on hand. 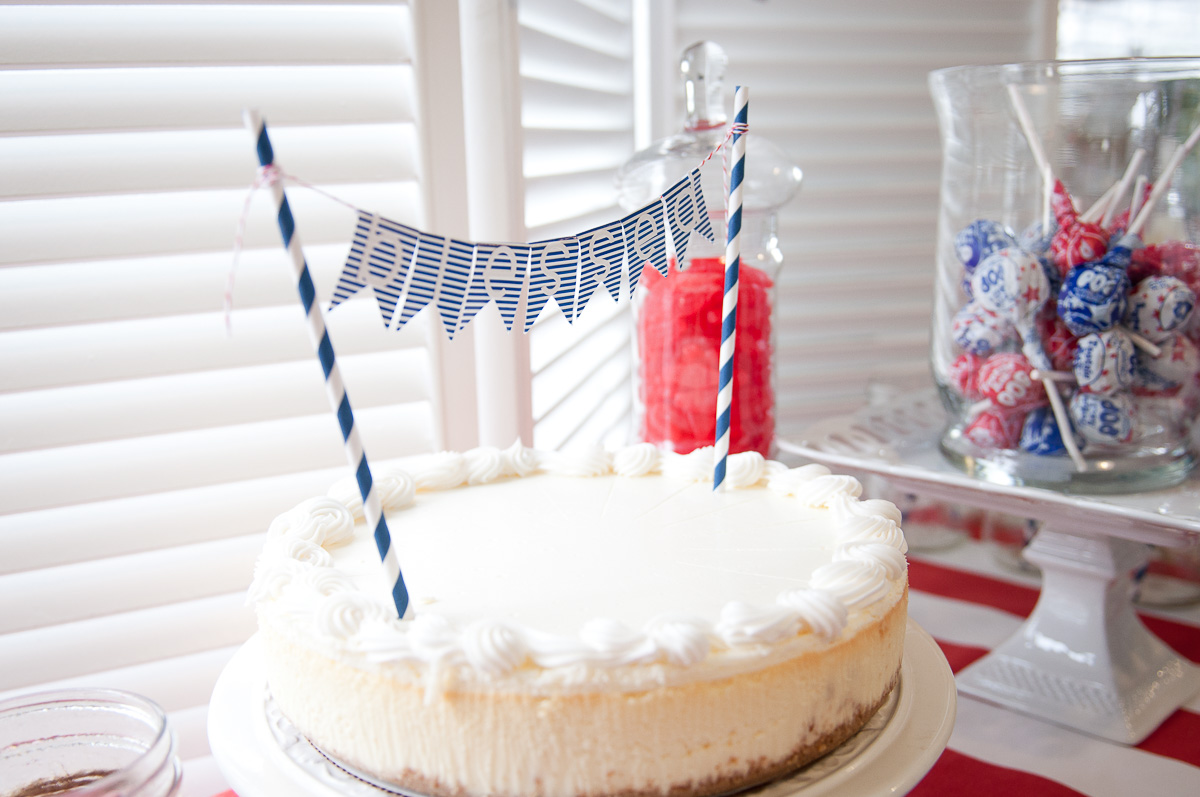 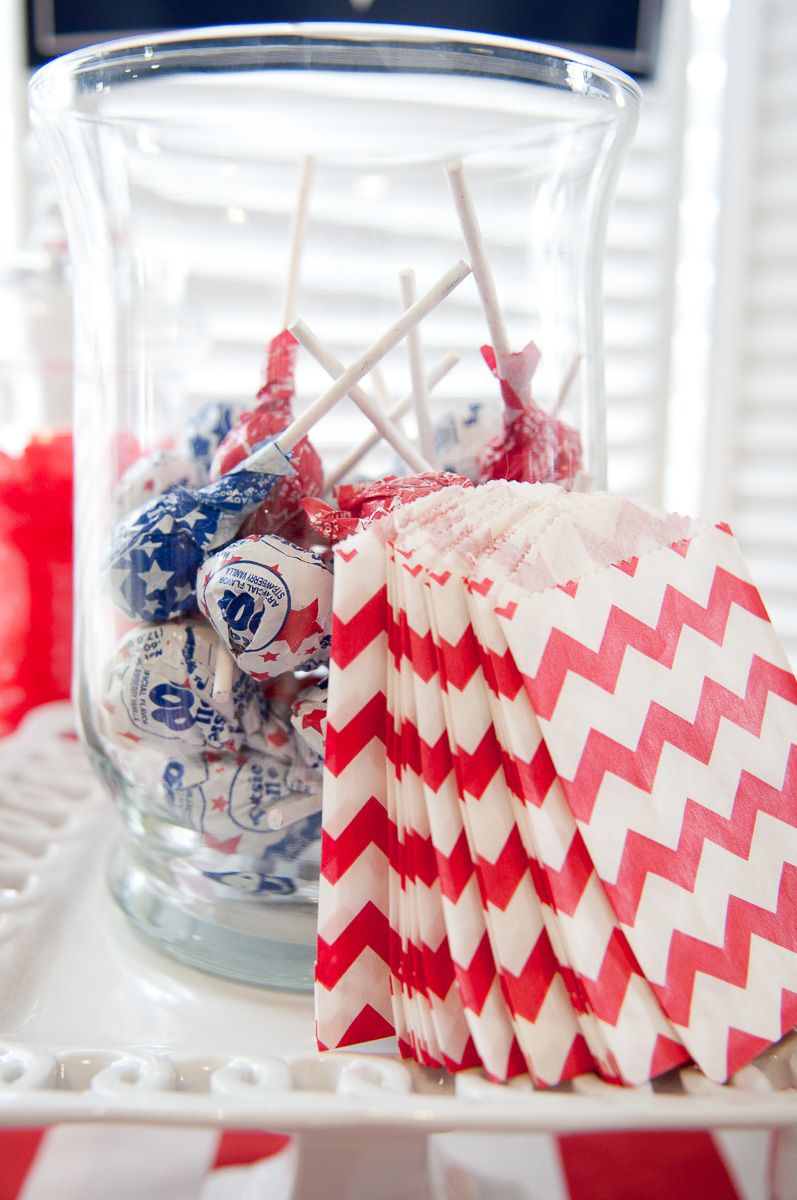 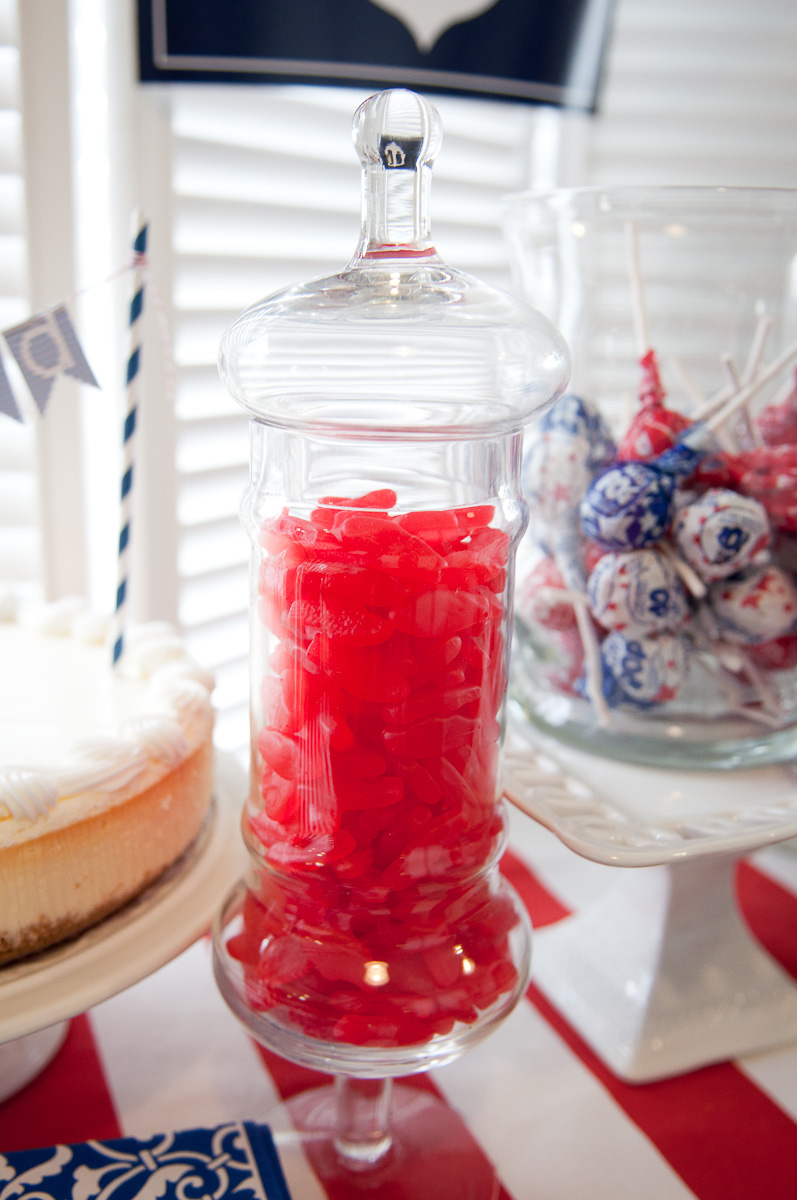 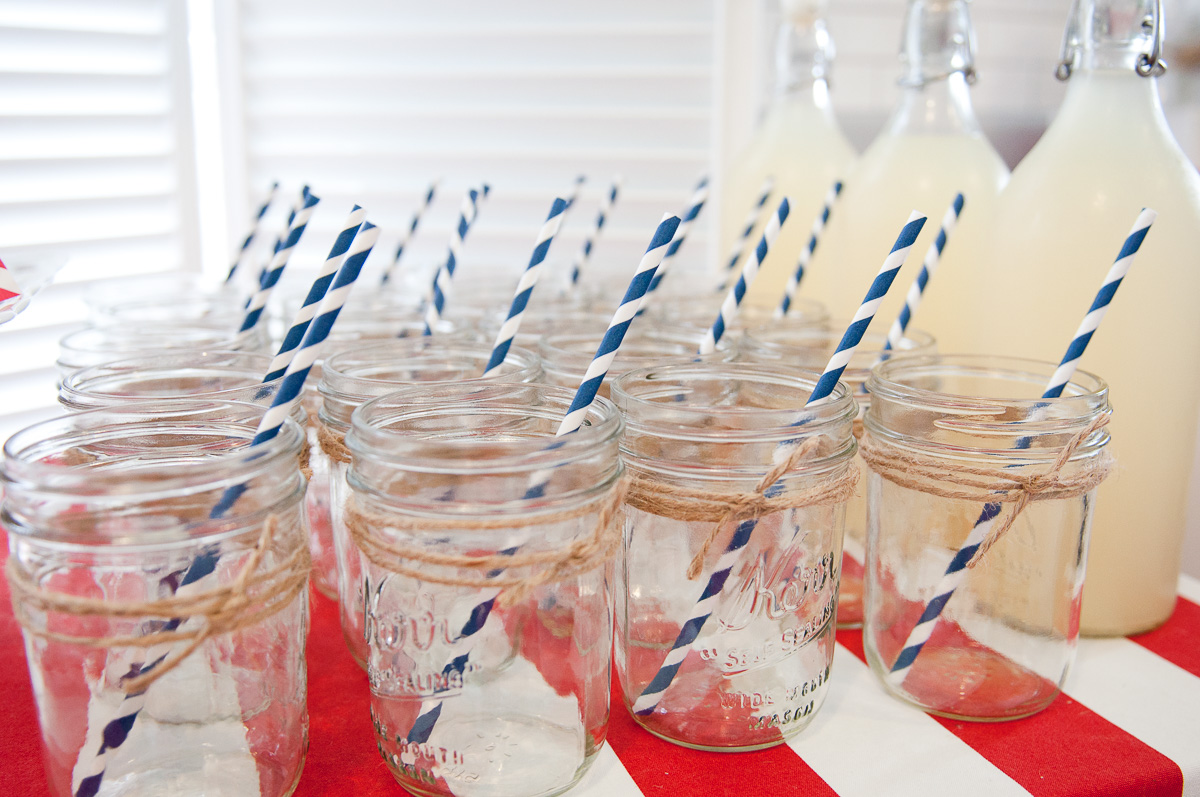 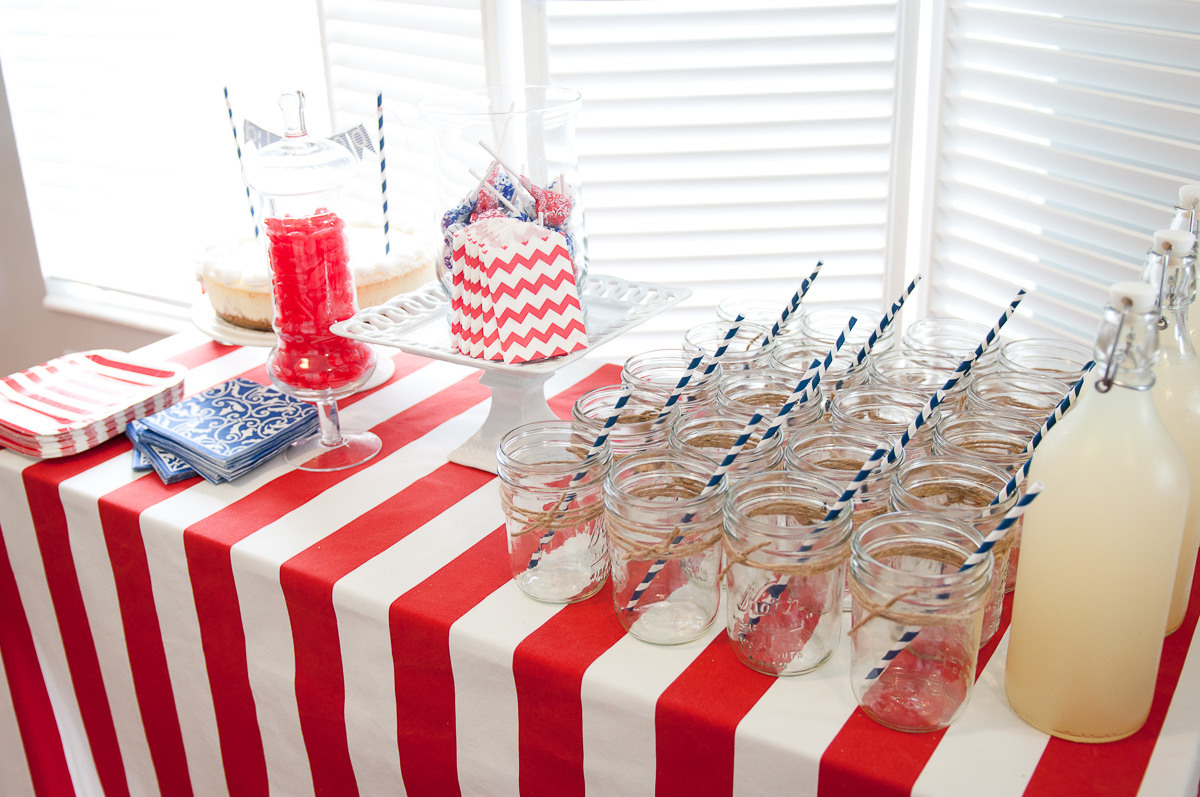 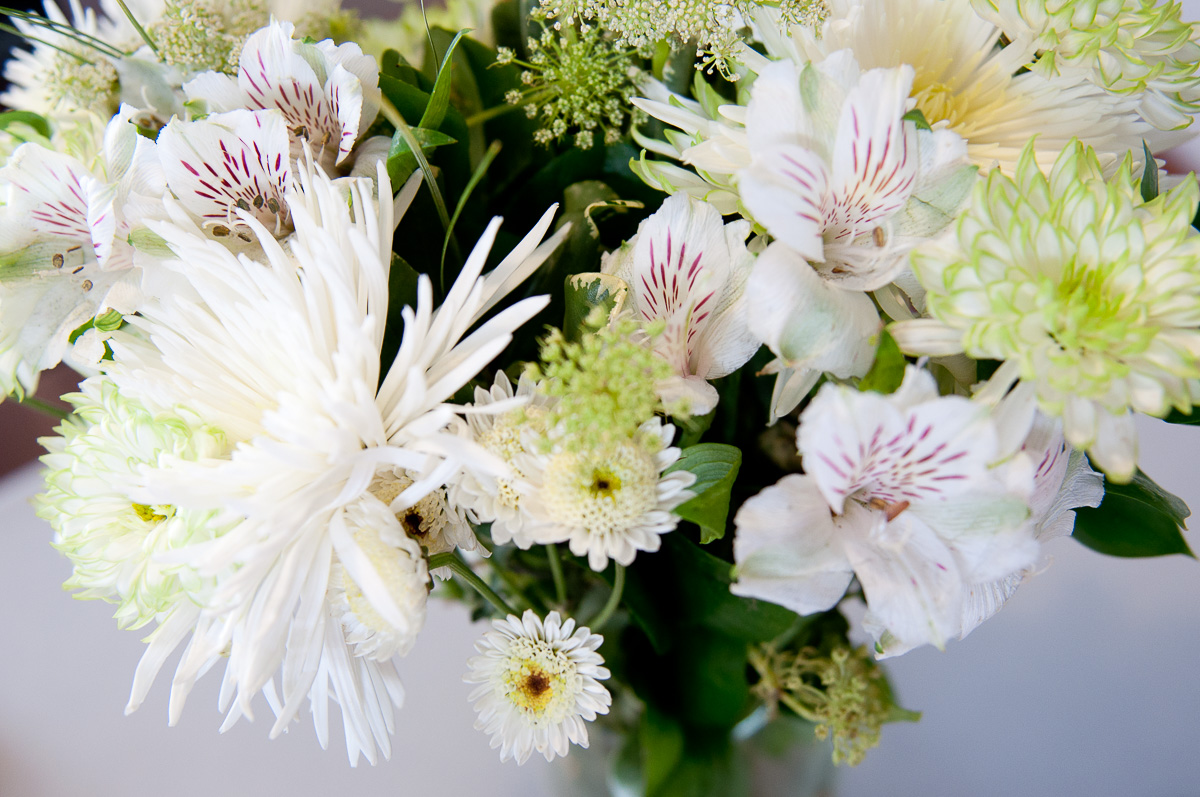 It became the lasting joke as we were preparing the day before that we might not have enough food. Every time we thought we were set, we realized more people were coming and we were worried we might run out. We made several trips back to the store for more rolls, more bottled water, more desserts, more plates, and on and on.

We ended up with enough pulled pork and cheesy potatoes to feed an army. 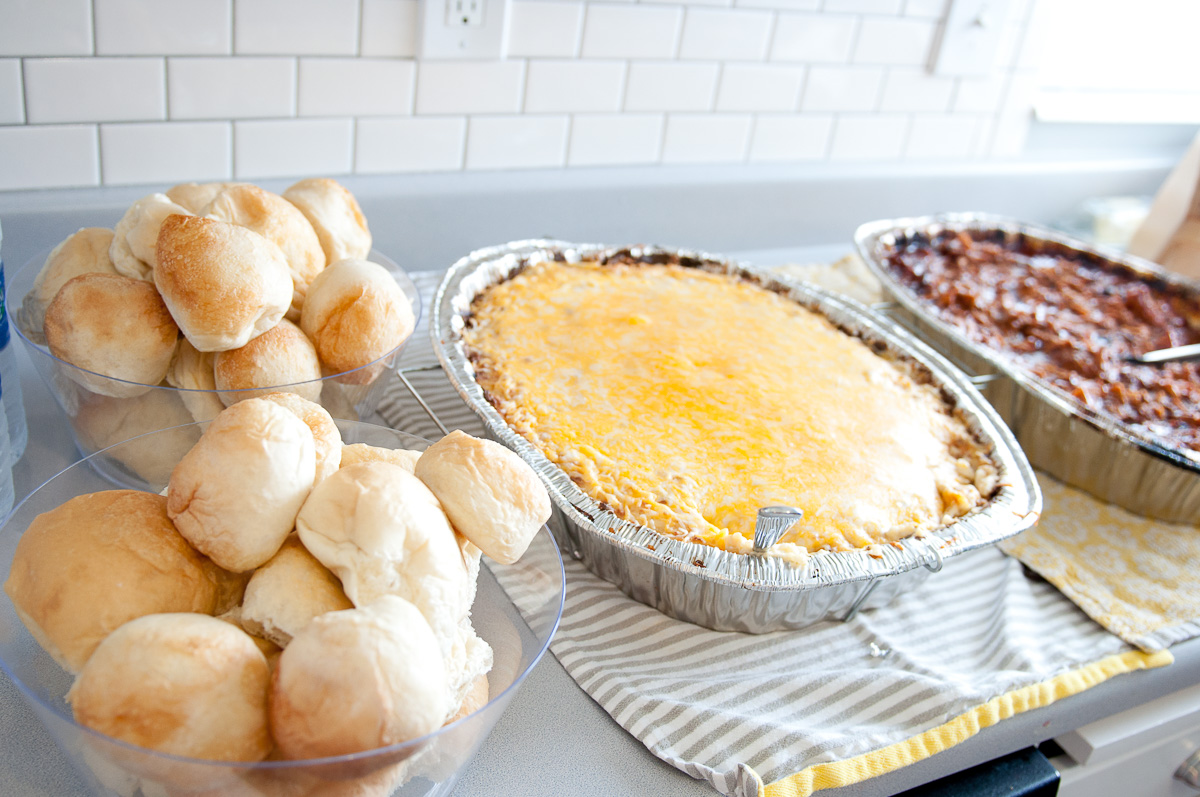 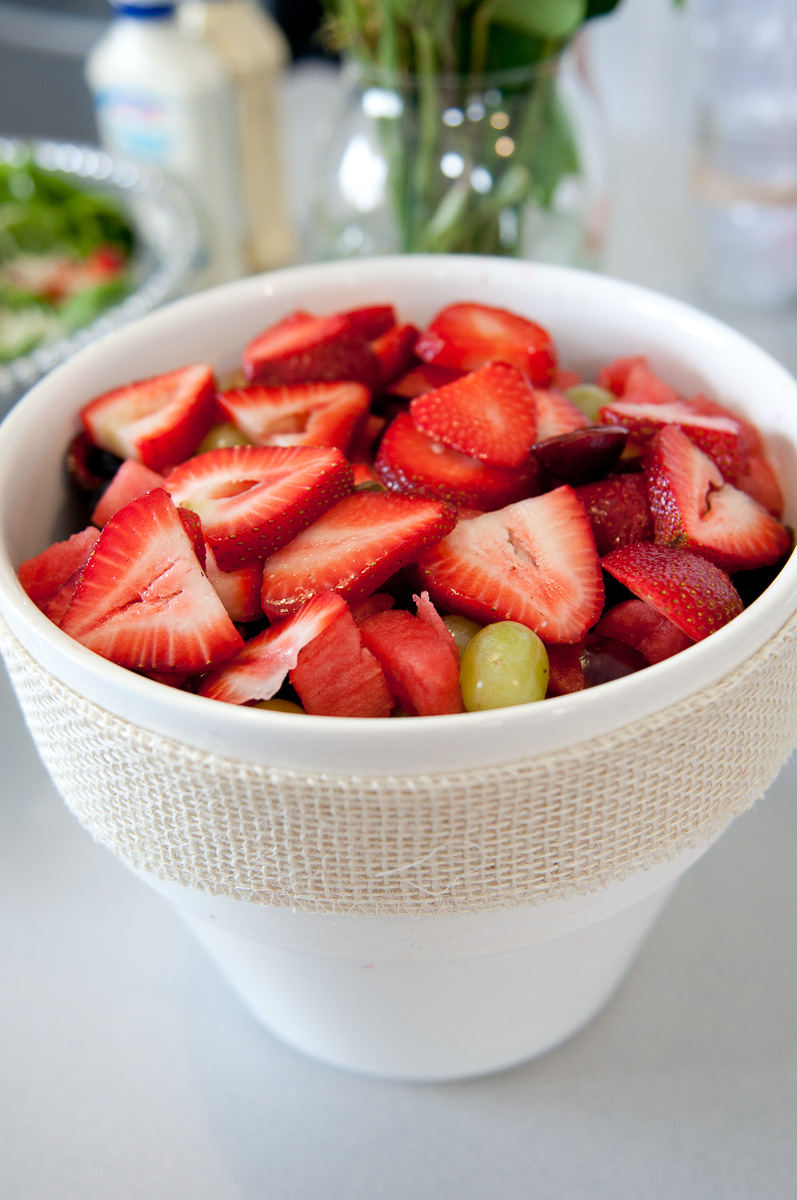 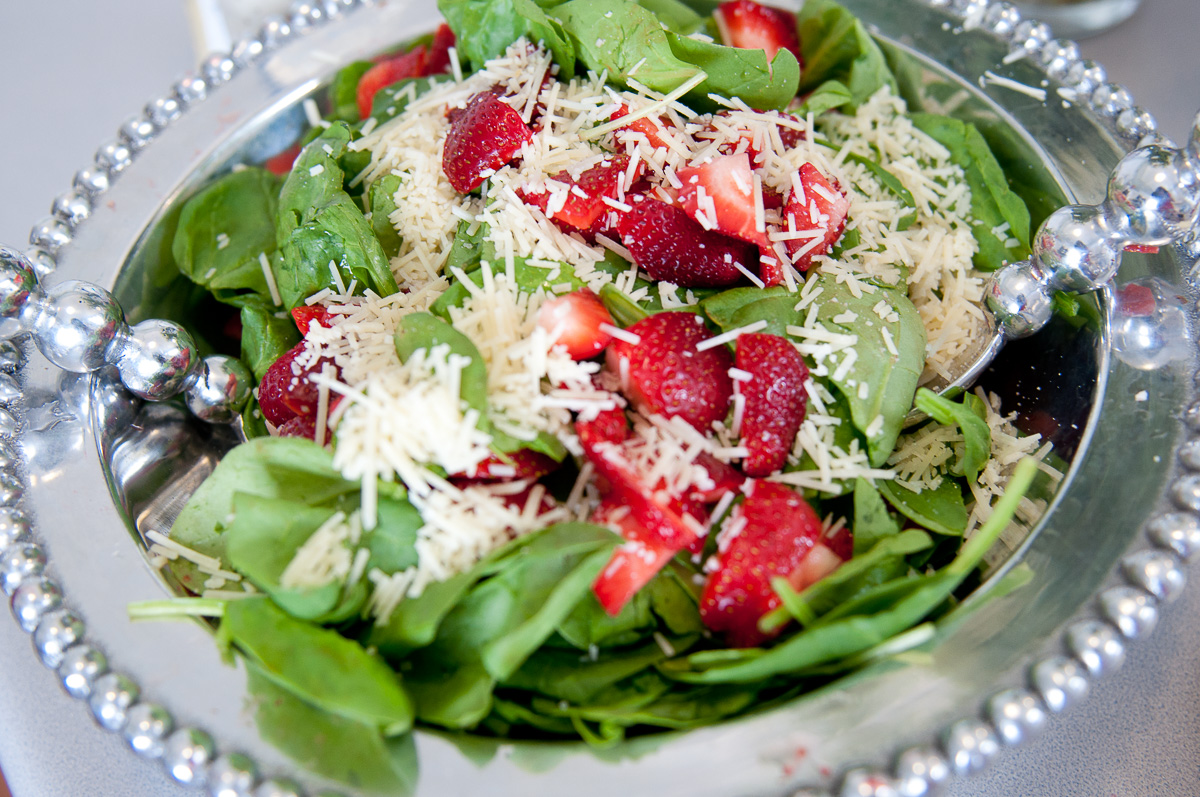 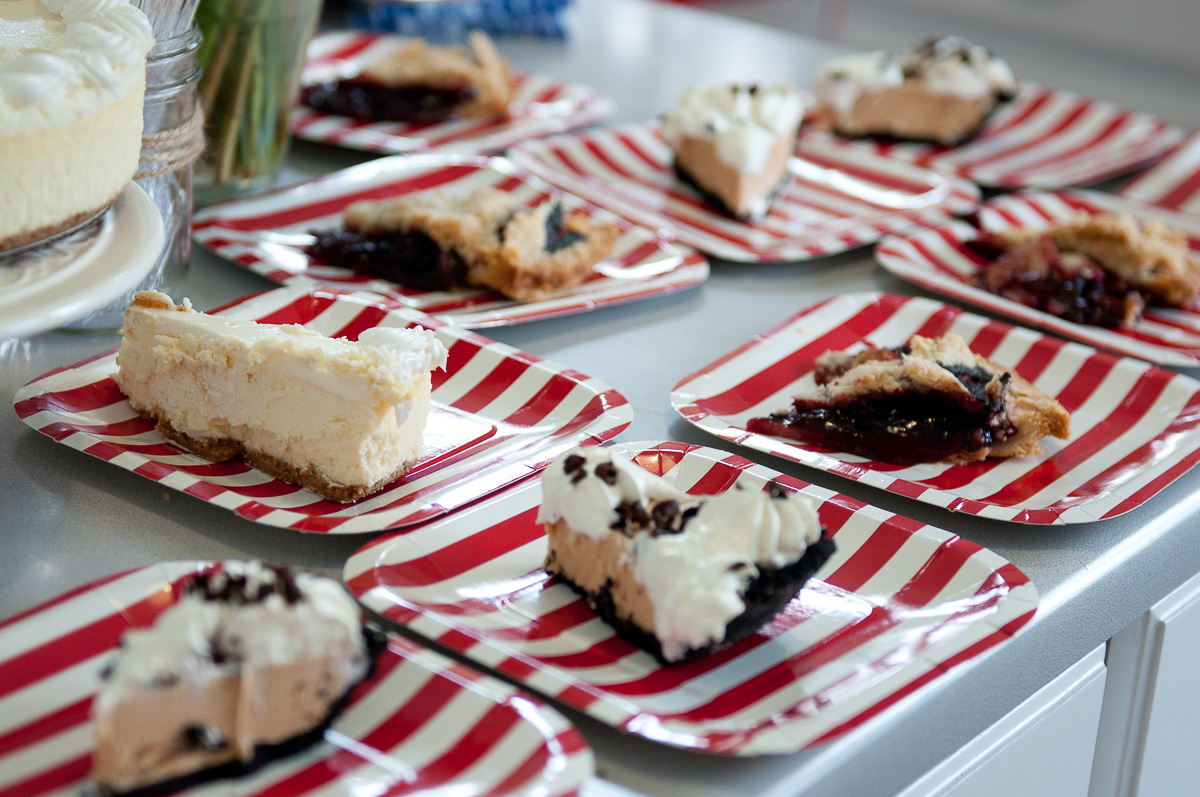 We crammed tables and chairs into every nook and cranny. 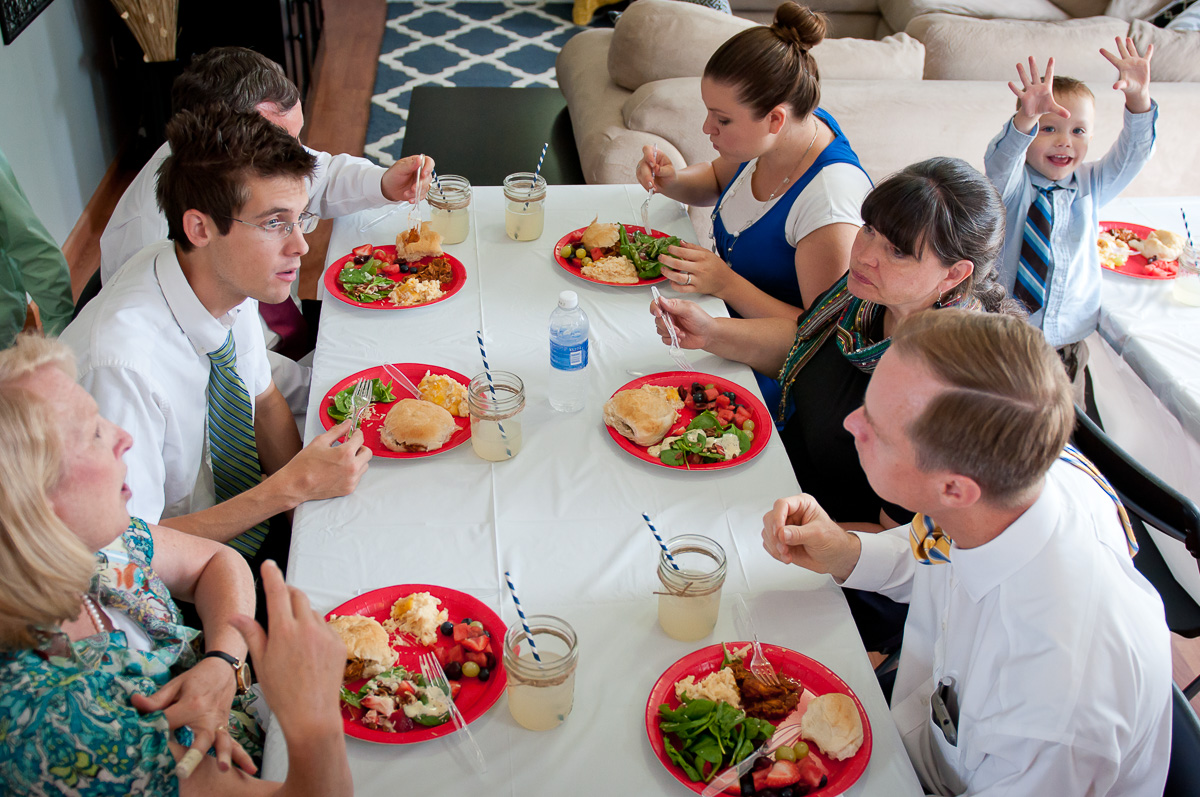 The boys formed a boys’ club once again. 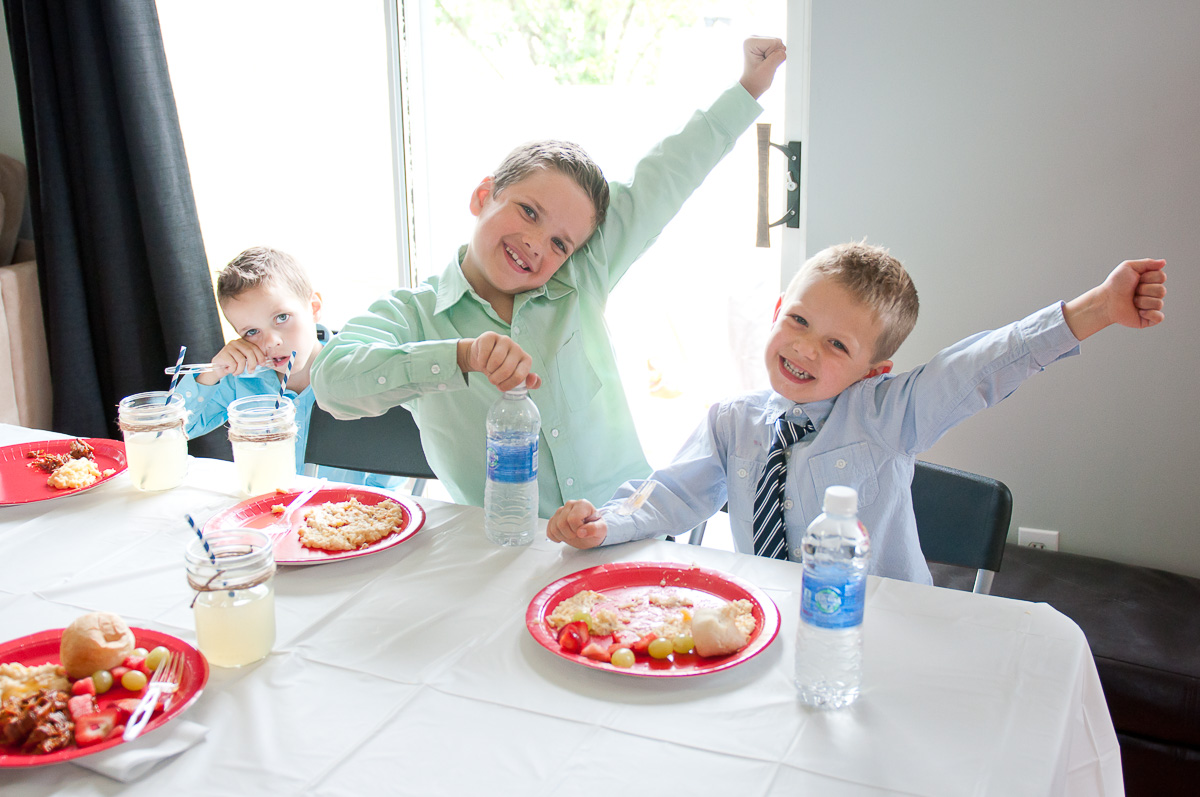 The star of the party missed the whole thing. 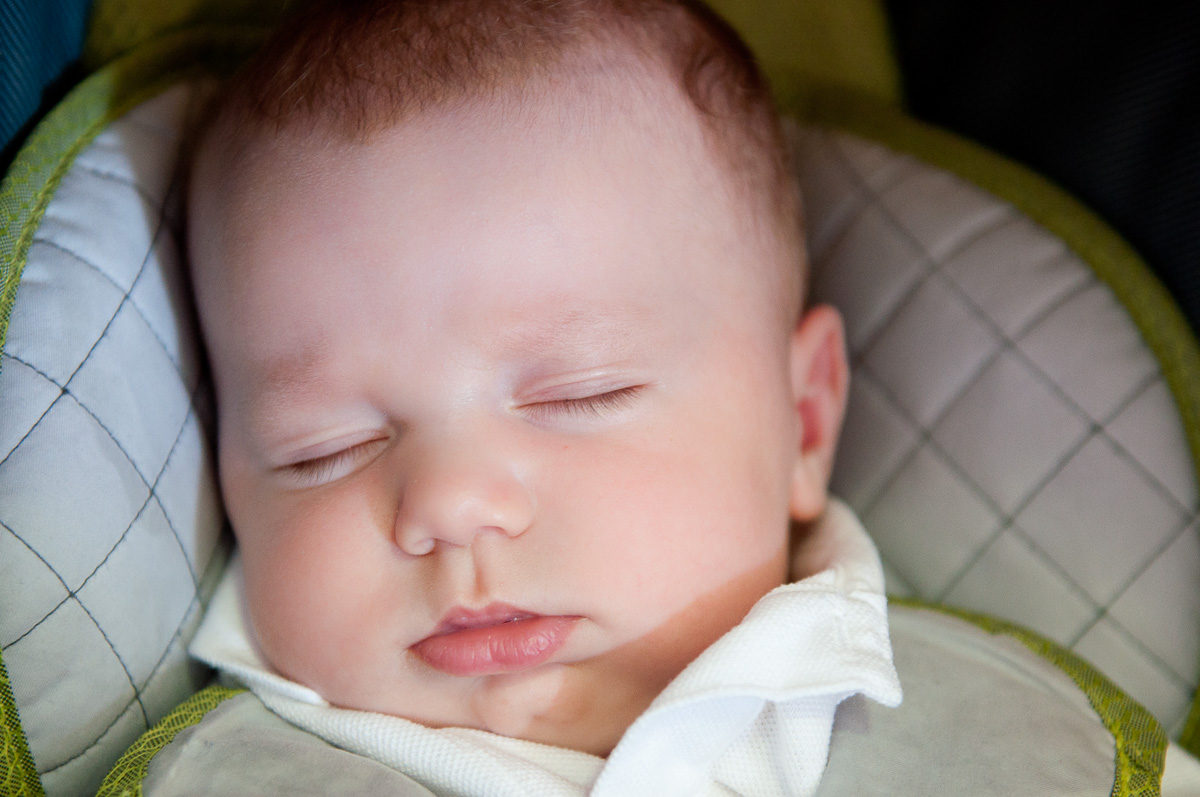 He woke up in time to supervise clean up and be entertained by uncles and aunts and cousins galore. 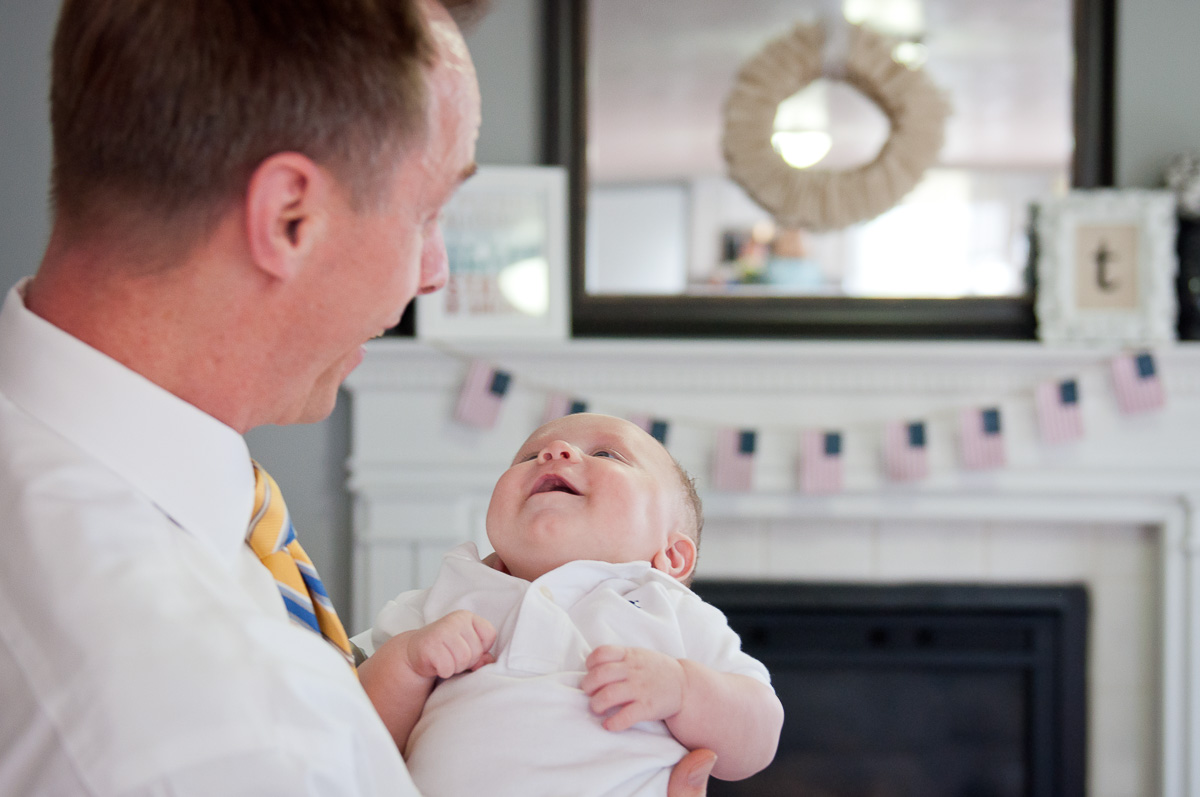 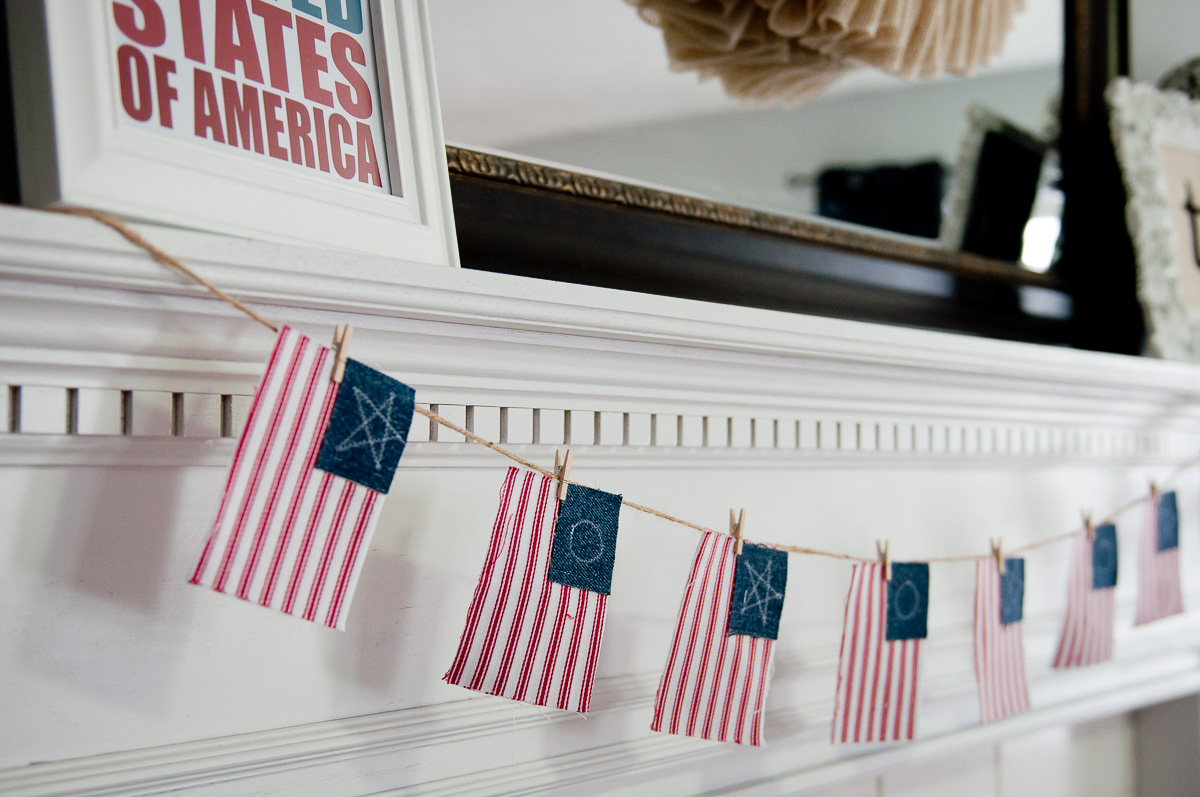 Crew falling back asleep on me after the party was the icing on the cake at the end of such a beautiful day, surrounded by friends and family from afar. He sure is loved. 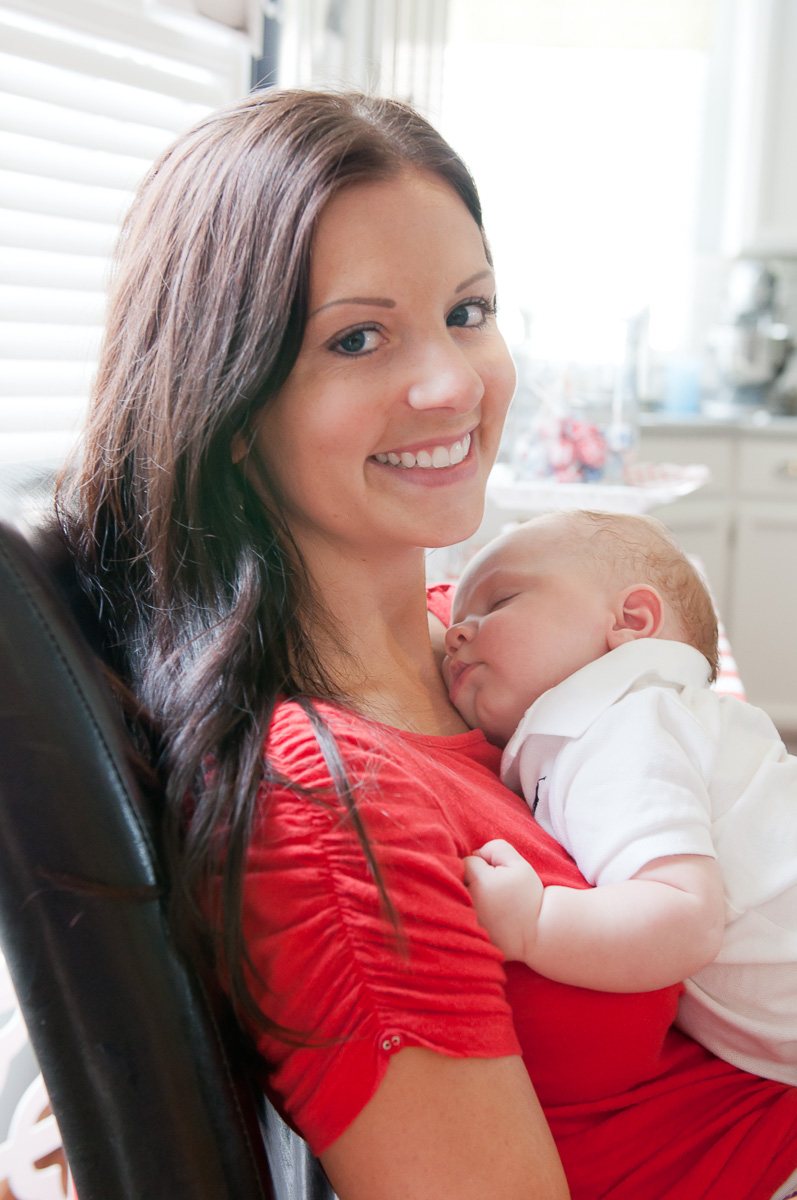