Once upon a time, there was a baby boy who found his thumb when he was three months old. 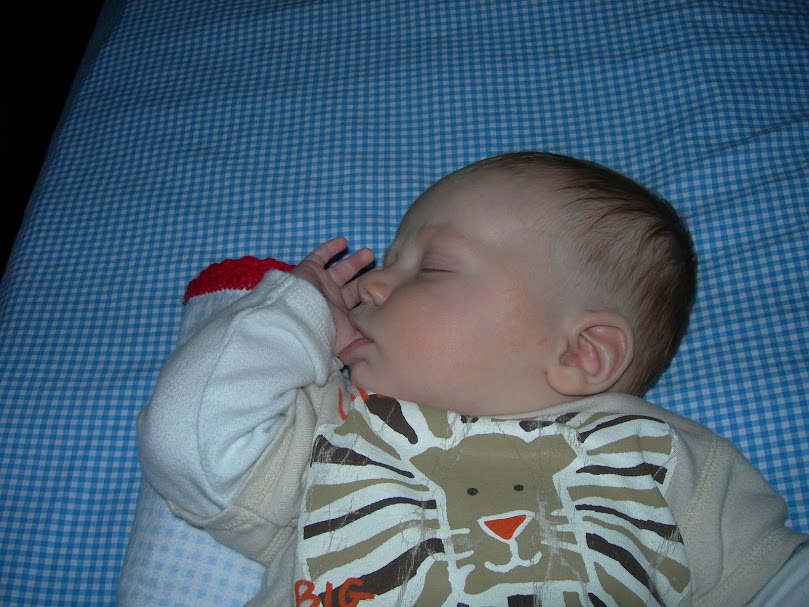 His parents were delighted because his thumb could put him back to sleep at any hour and it couldn’t fall off or get lost. 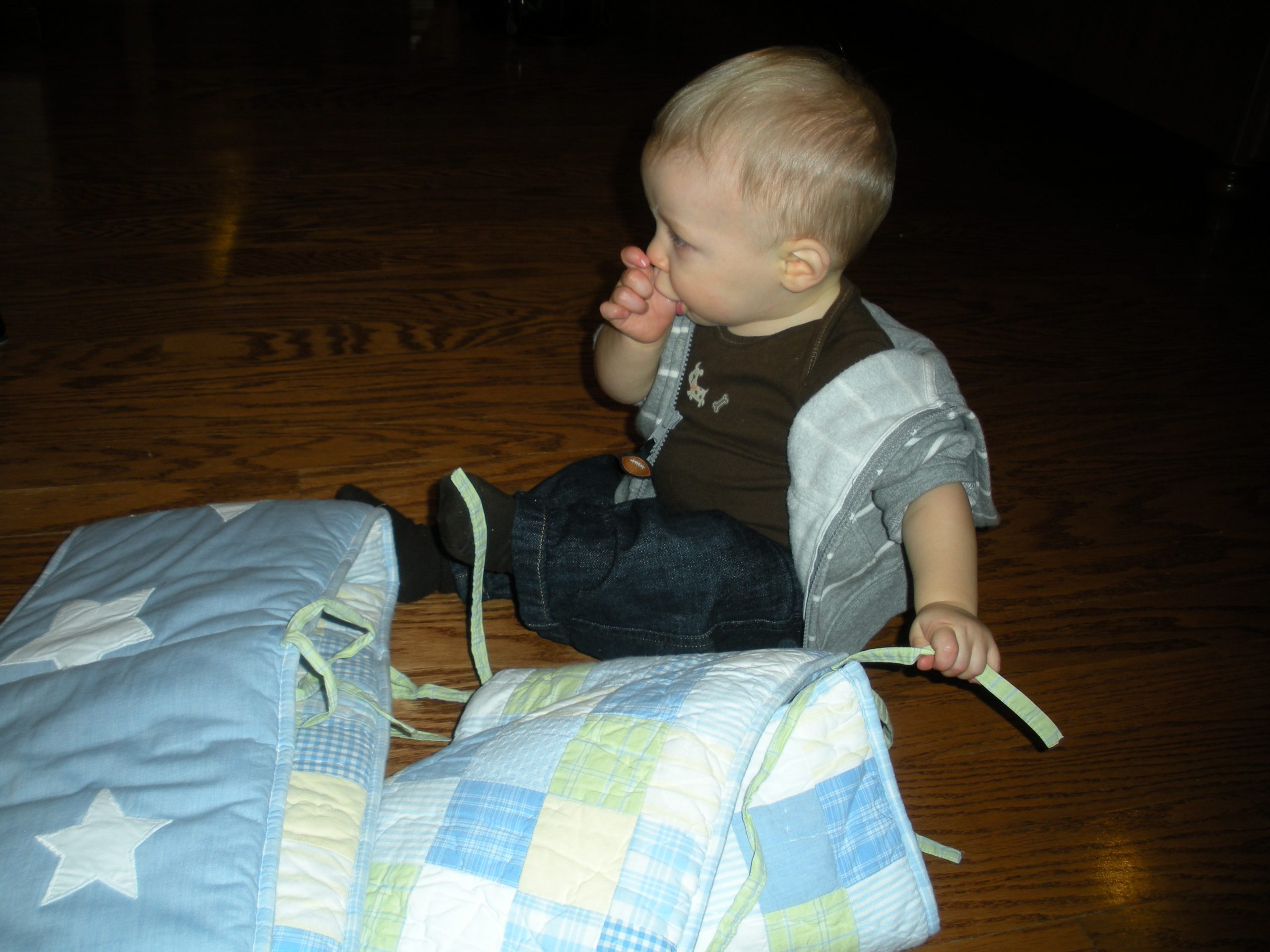 The boy grew older and still relied on his thumb for comfort and to fall asleep at night. His little brother followed in his footsteps and loved his thumb as well. 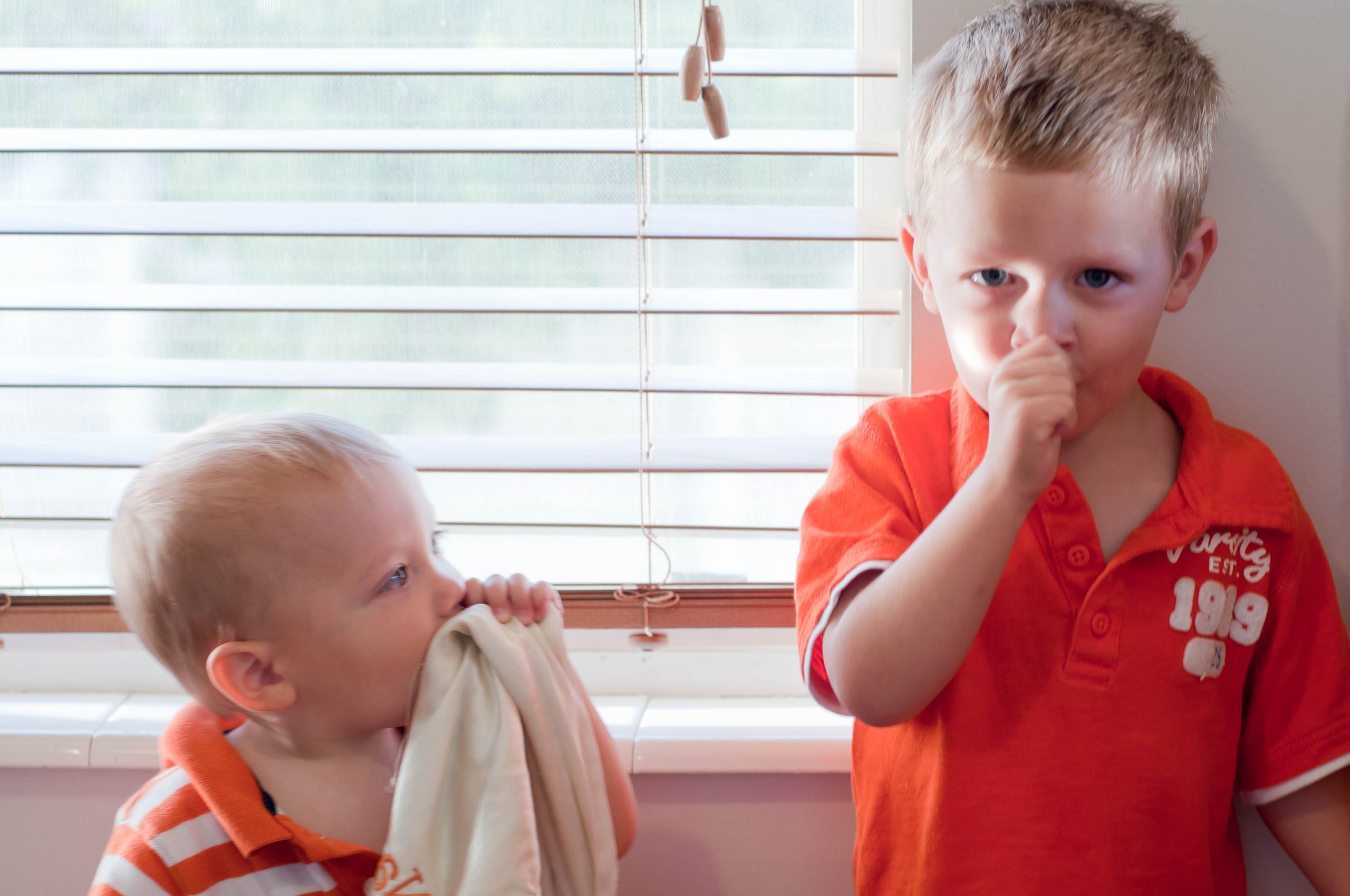 The boy rarely sucked his thumb outside of his home, unless he was completely exhausted. 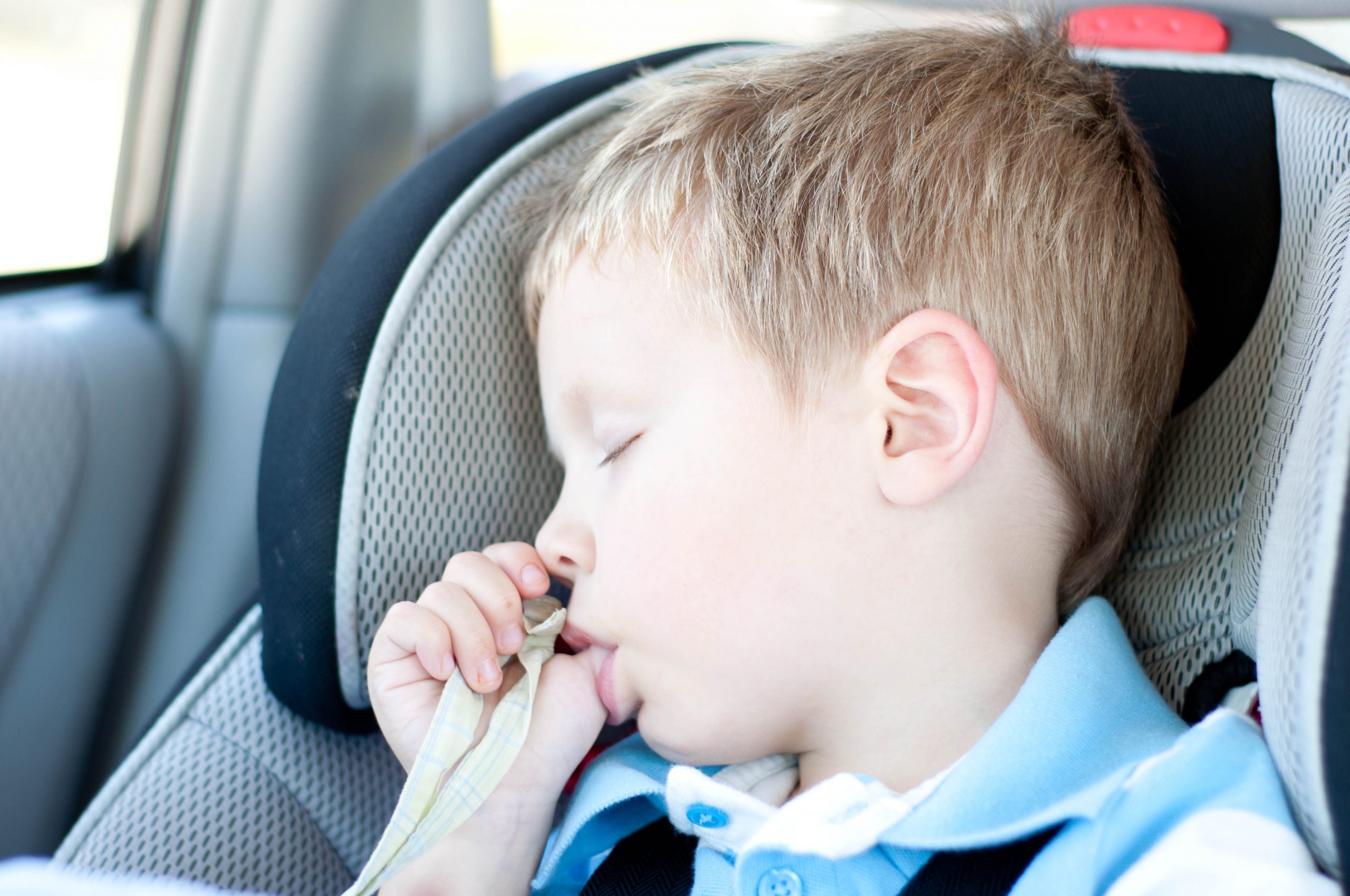 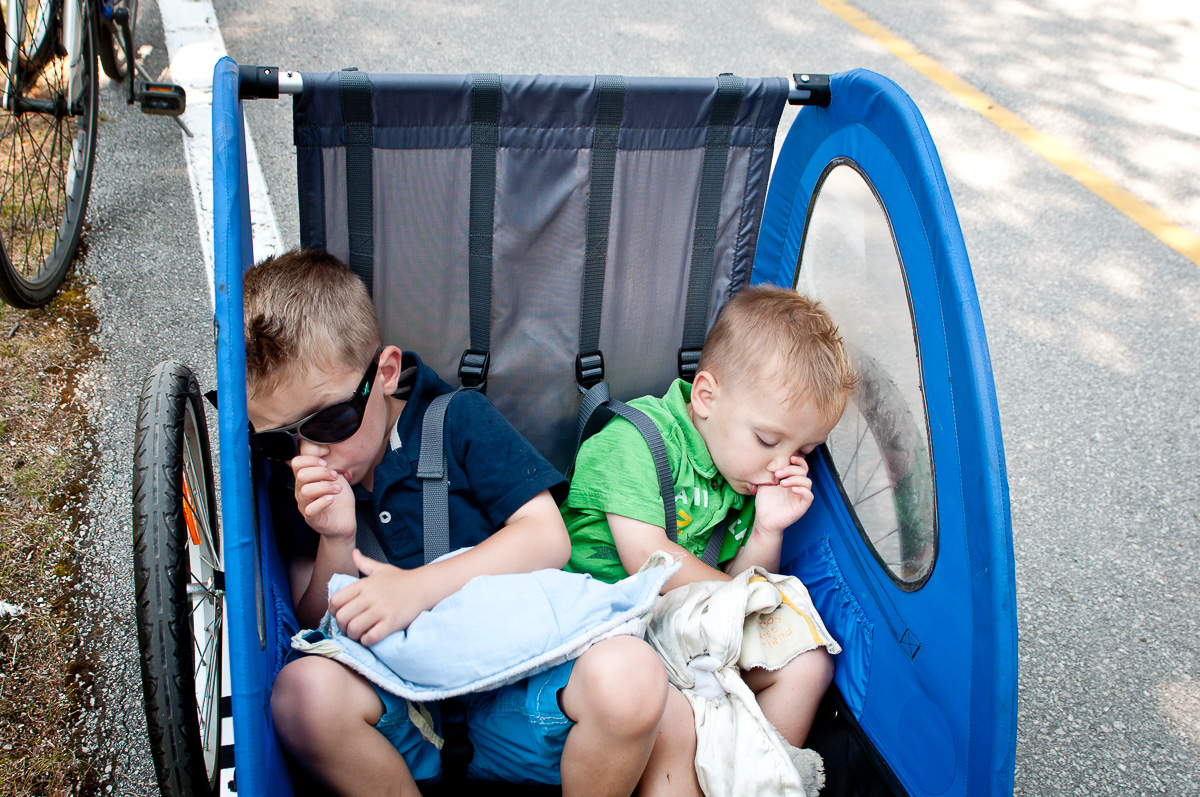 The boy grew and grew until he was five and half years old and his mom reluctantly thought it might be time to break the habit. One day, they visited the dentist. The dentist revealed that no damage had been inflicted on his teeth alignment so far, but it would be wise to stop thumbsucking before he started losing teeth.

The dentist promised a huge prize to the boy if he could make it thirty days without sucking his thumb. He took a picture of him with the prize and gave him a copy to put on his wall at home, along with a sticker chart to track his success. 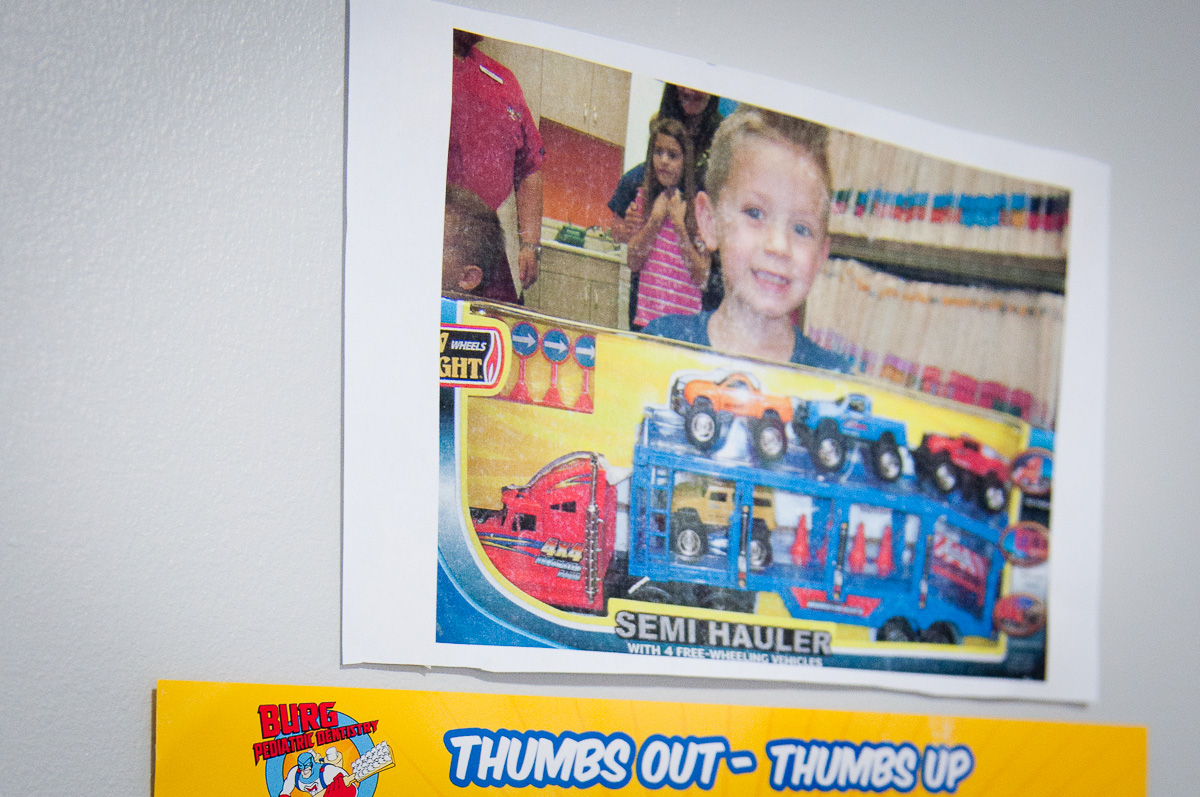 The boy came home completely motivated to stop sucking his thumb. His mom knew that the prize alone wouldn’t be enough incentive to break the habit in the middle of the night, especially since the boy had relied on his thumb every single night for over five years.

On night one, the mom brushed some Mavala Stop (a bitter tasting polish) on the boy’s thumb. It took him several hours to fall asleep and he washed out his mouth many times from accidentally sticking his thumb in. He finally fell asleep, only to wake up several times throughout the night. 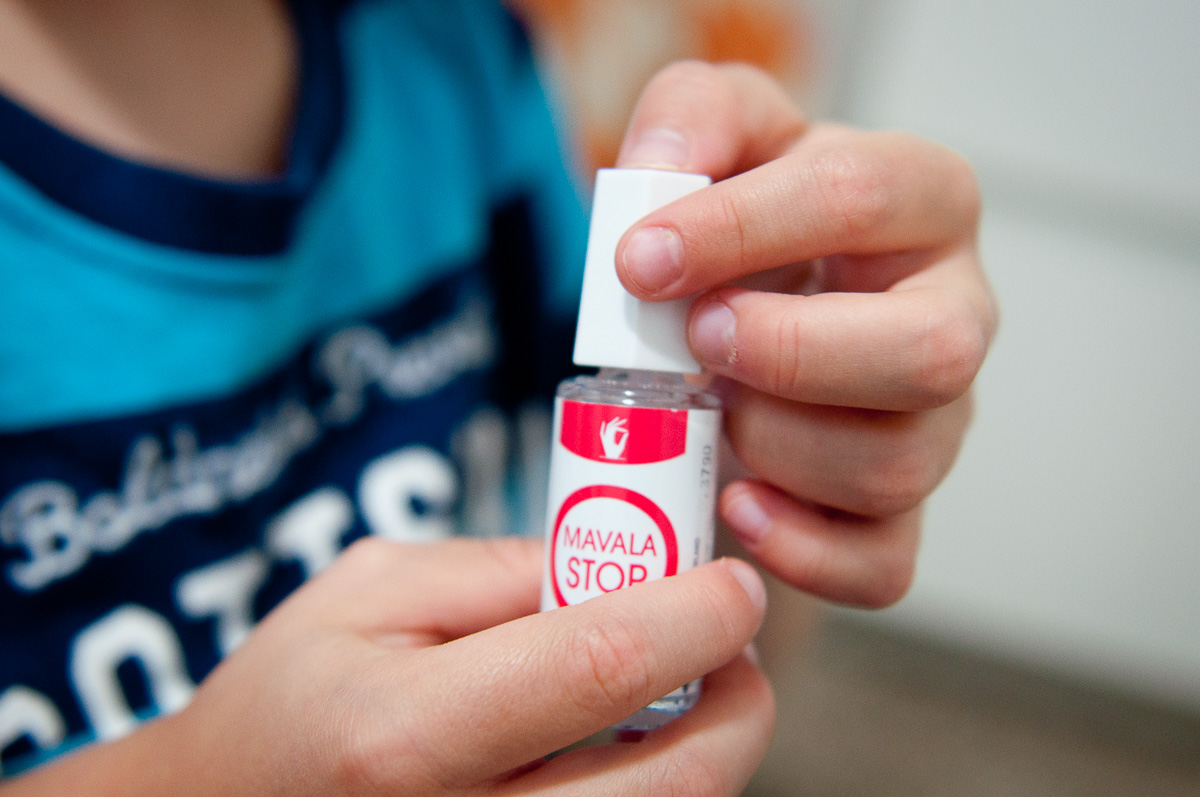 But the next morning, he got to put his first sticker on his chart. The mom and the boy had a long talk about how he could do hard things. And he was ready to try it again on night two.

He fell asleep a little faster and woke up a few less times. And that was all it took. By night three, he fell asleep with ease and slept through the night without waking up to pop his thumb in.

The boy continued making progress for thirty days. The polish was brushed on each night and the sticker was stuck on each morning. 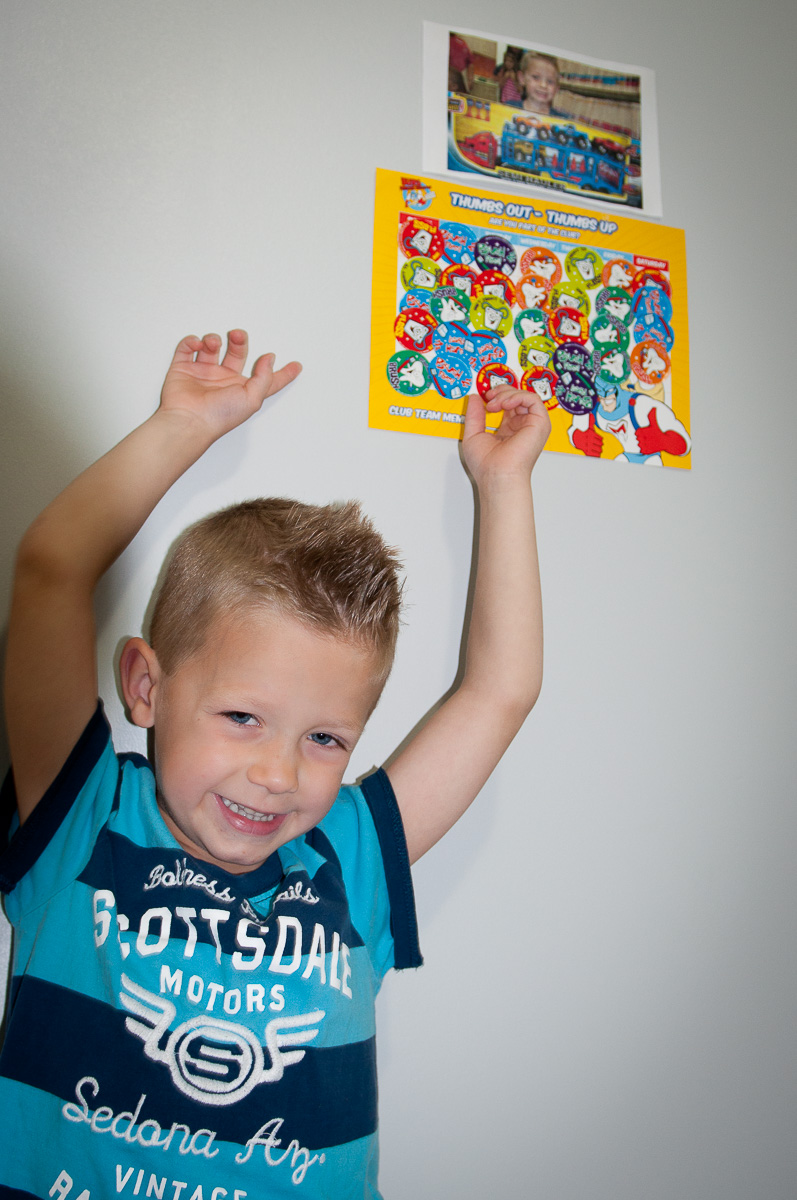 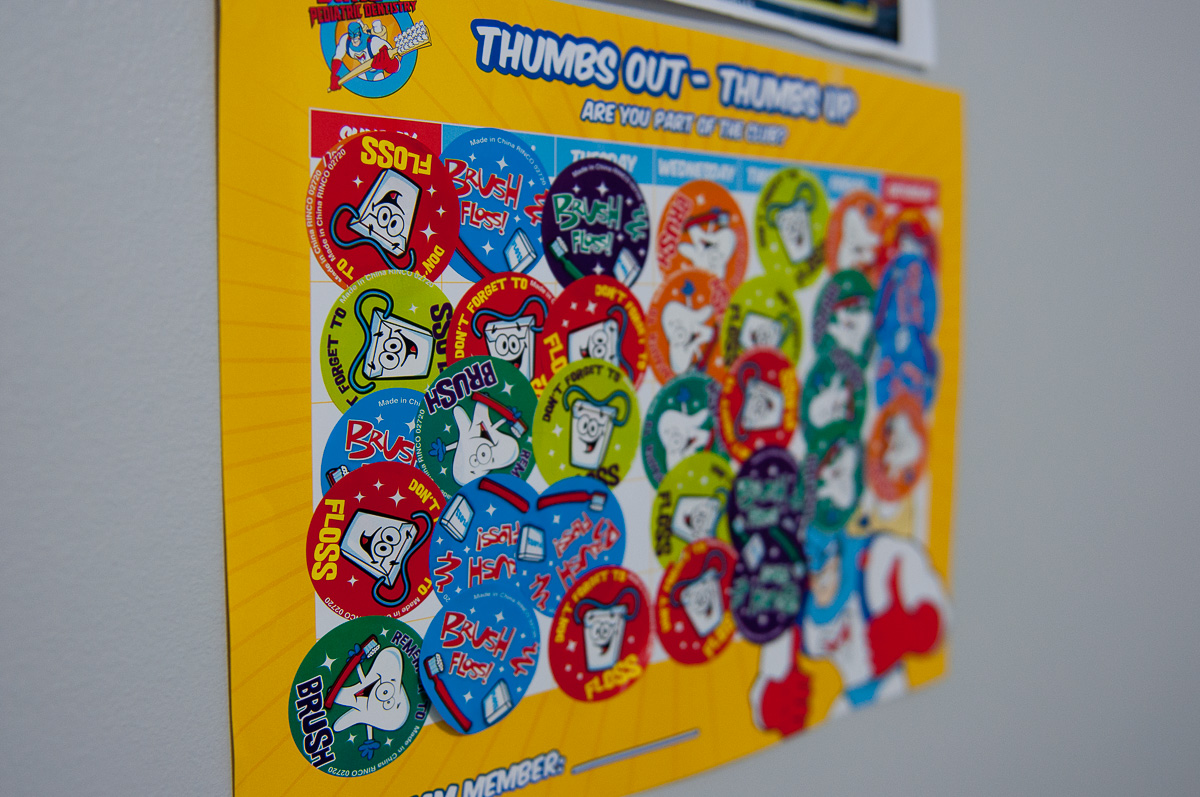 The mom was shocked at how easy the whole process was. After struggling for nearly three years with the boy and potty training, she expected it to be a much more difficult journey.

She was delighted to take the boy back to the dentist on day thirty to claim the prize he had worked so diligently for. The boy beamed when a giant semi truck toy was placed in his arms. 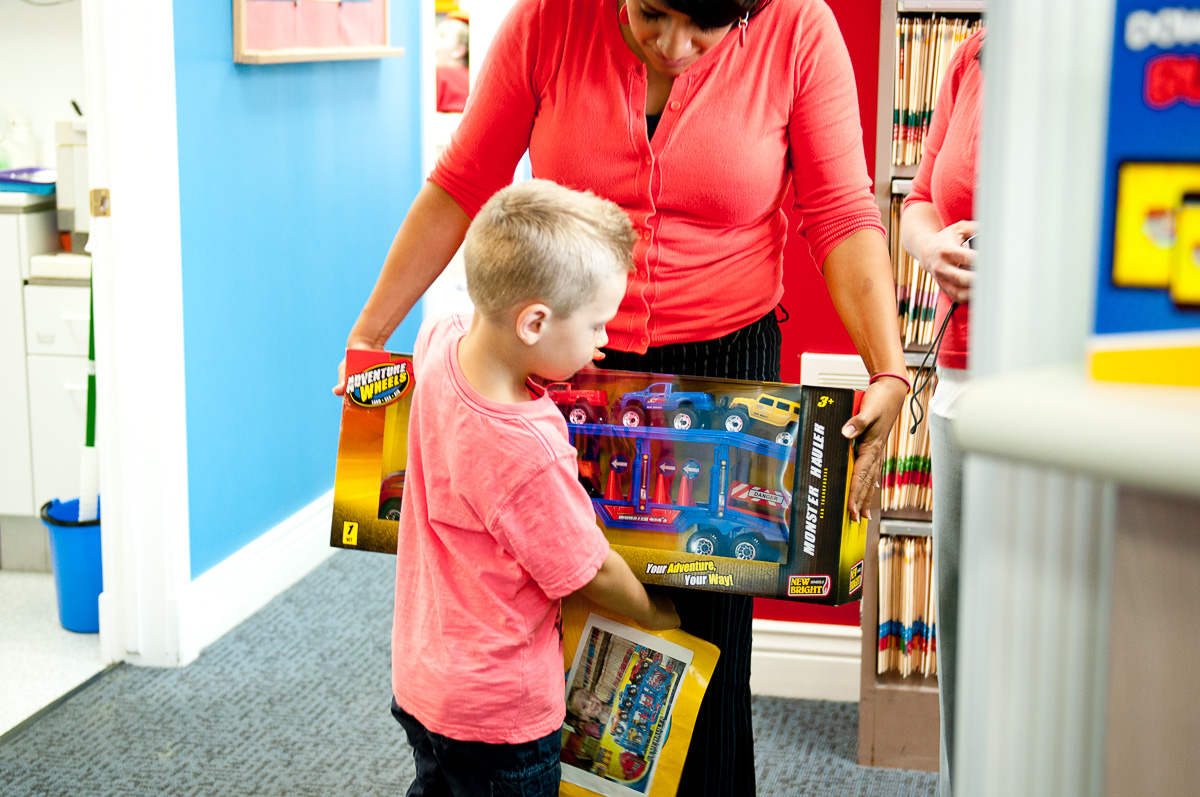 He also earned a “thumbs up” trophy. 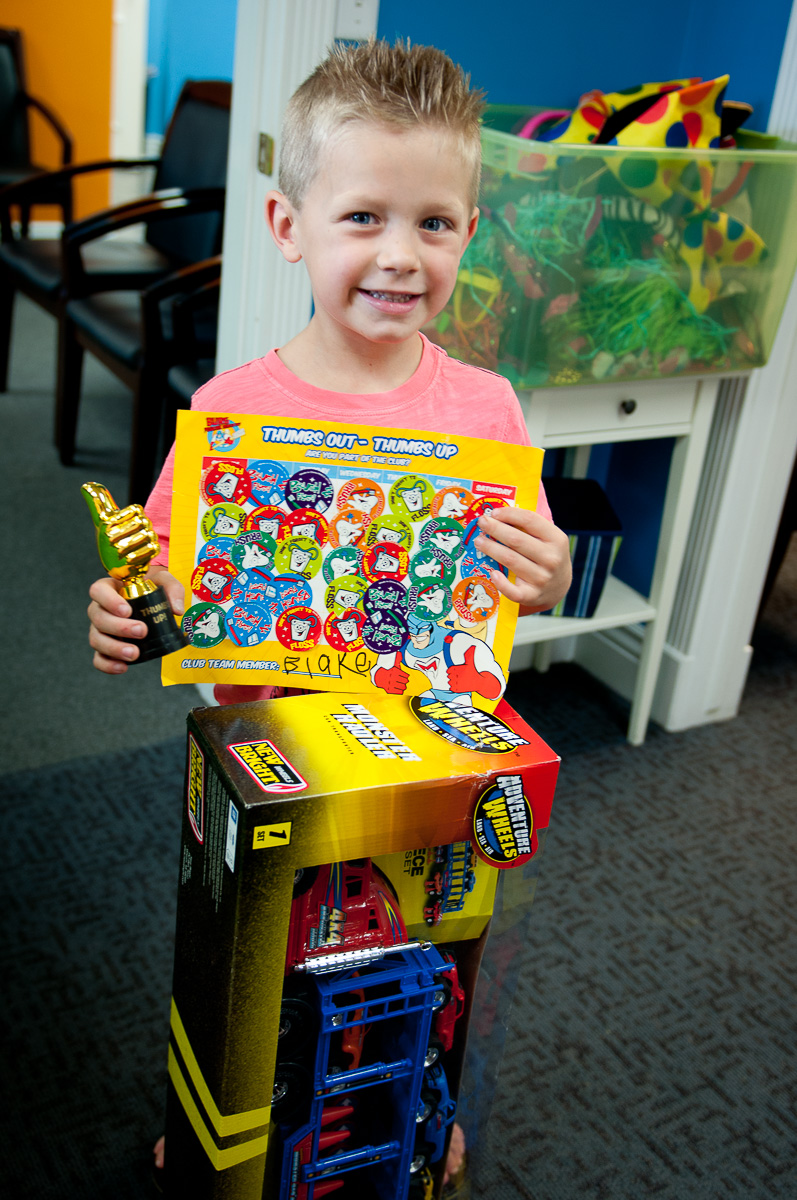 Even the dentist came out to congratulate him. 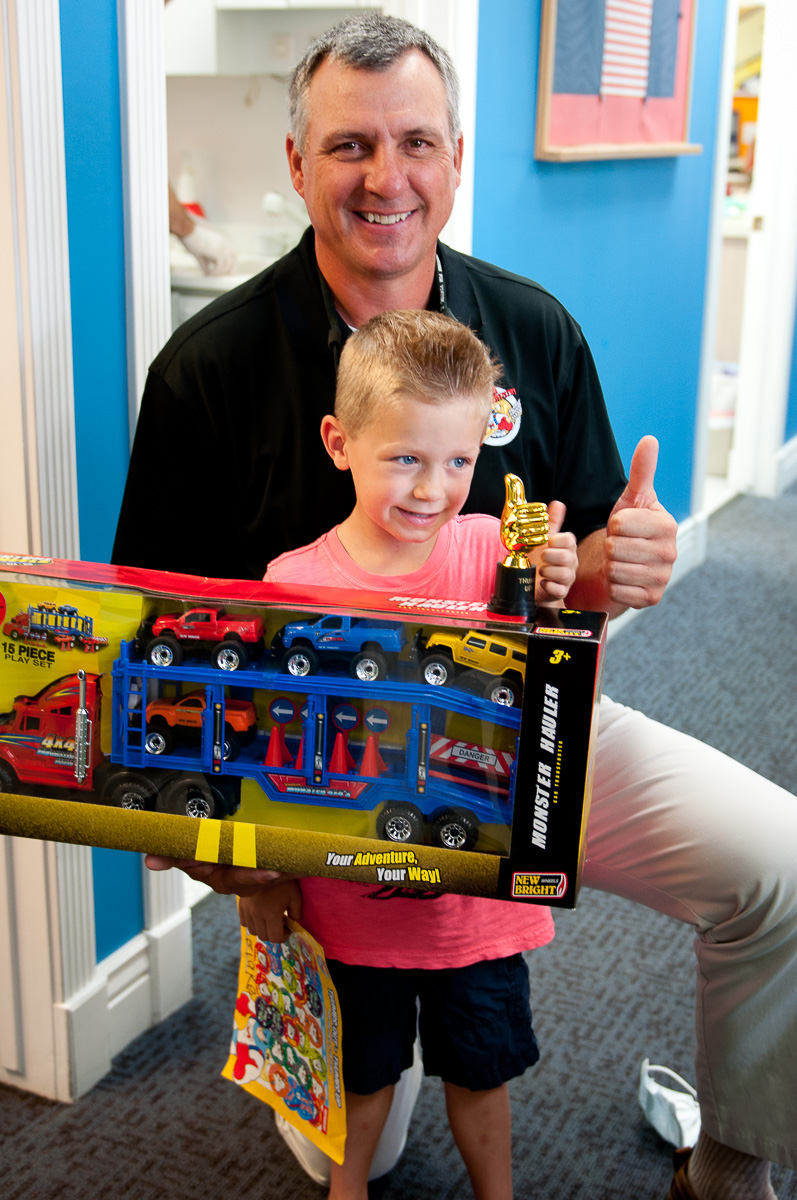 The little boy’s confidence soared knowing that he had conquered a very hard thing.