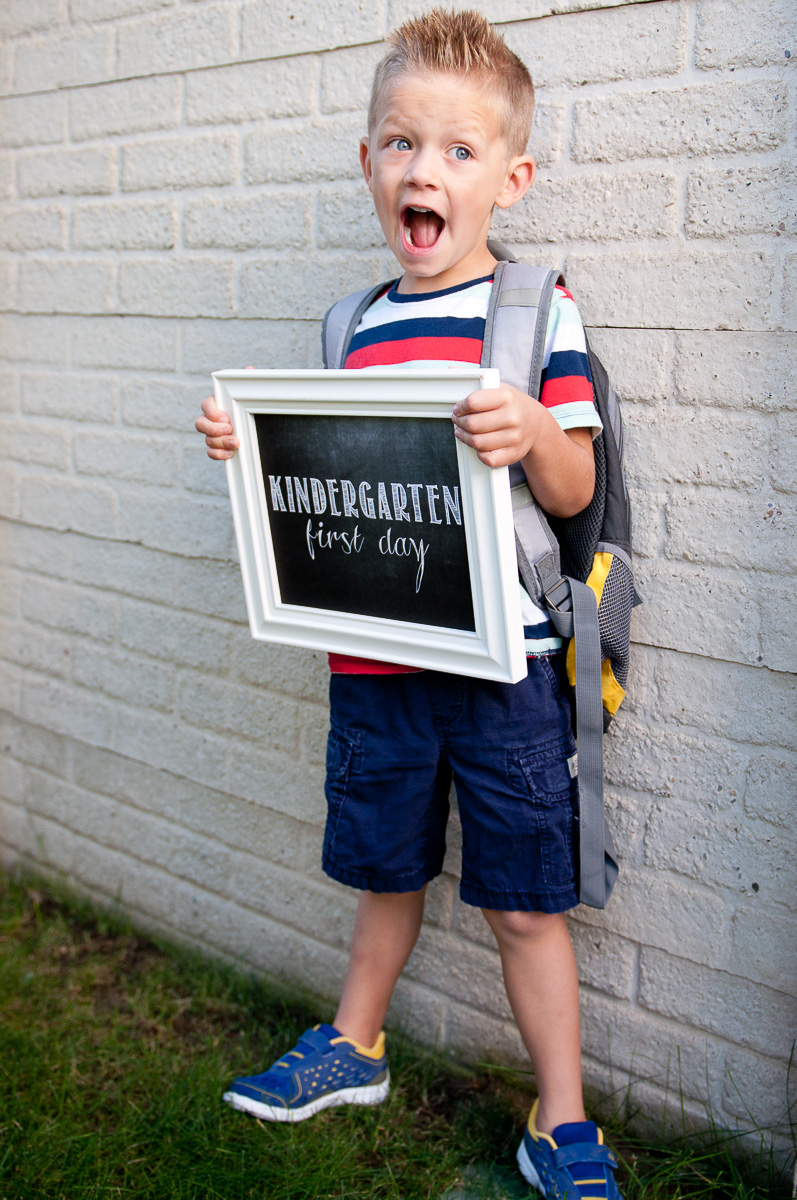 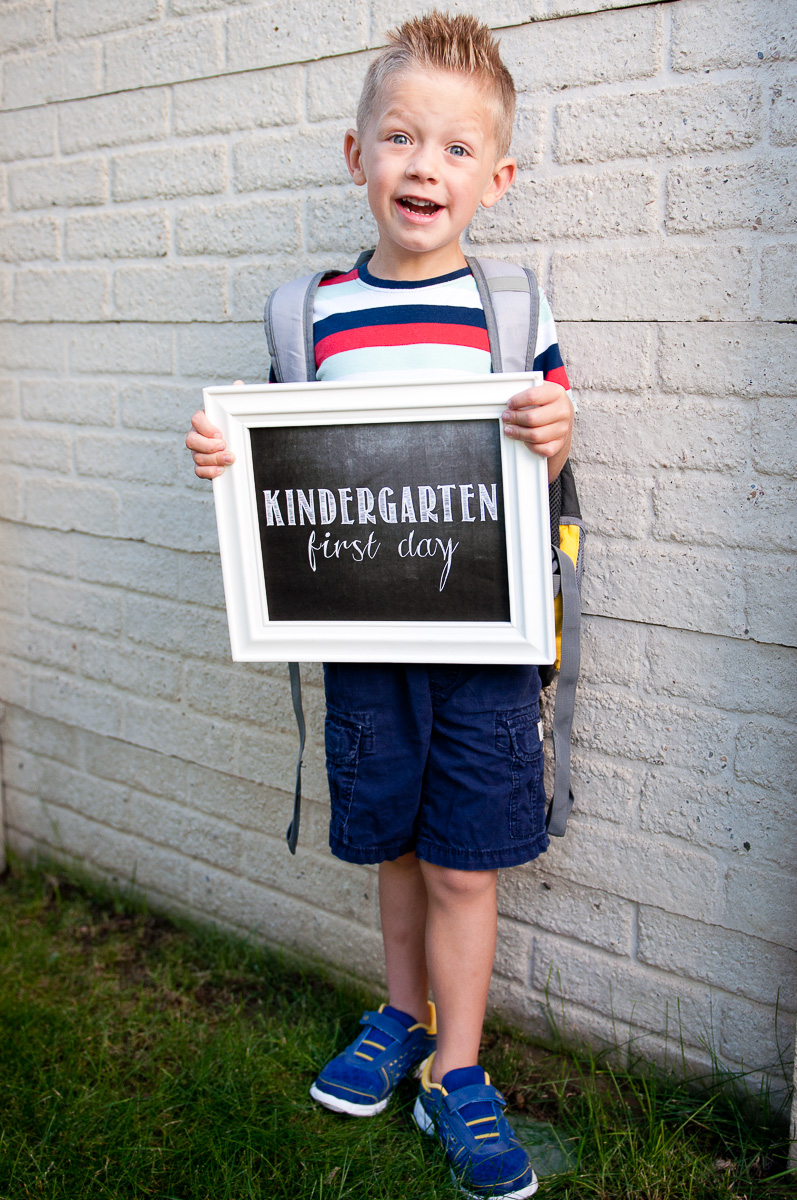 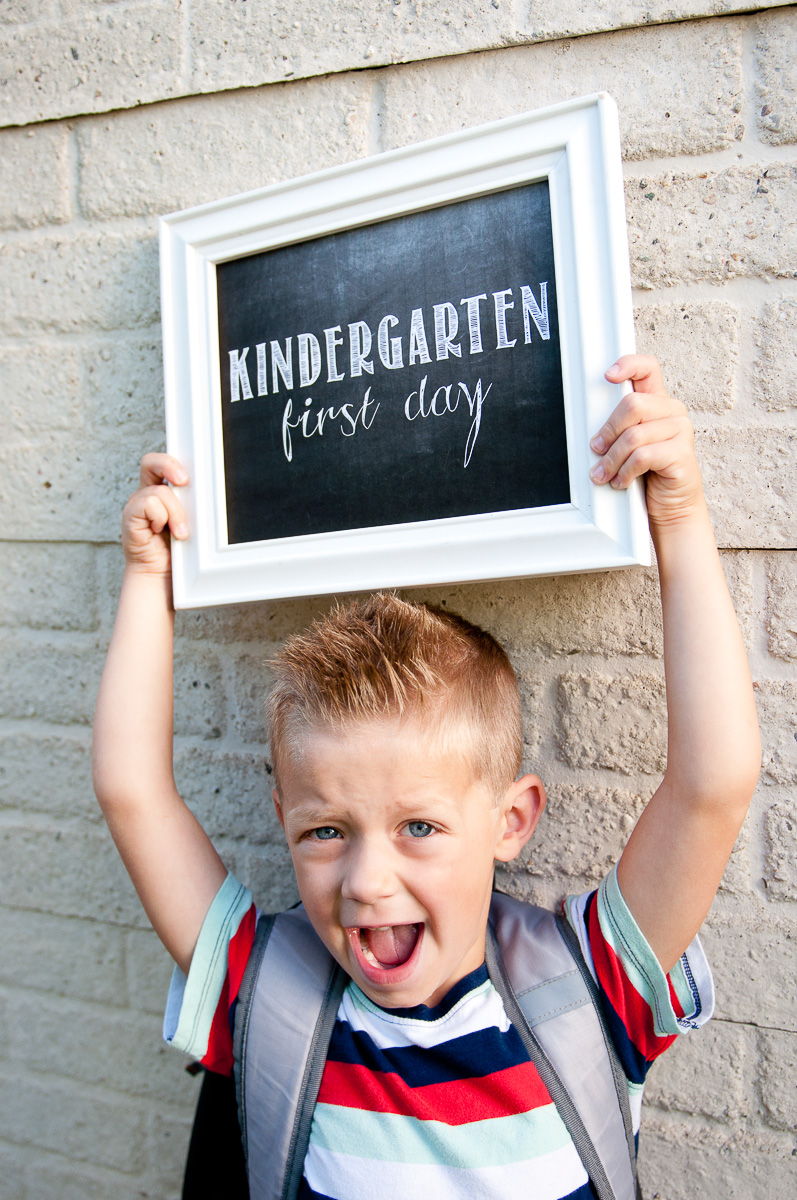 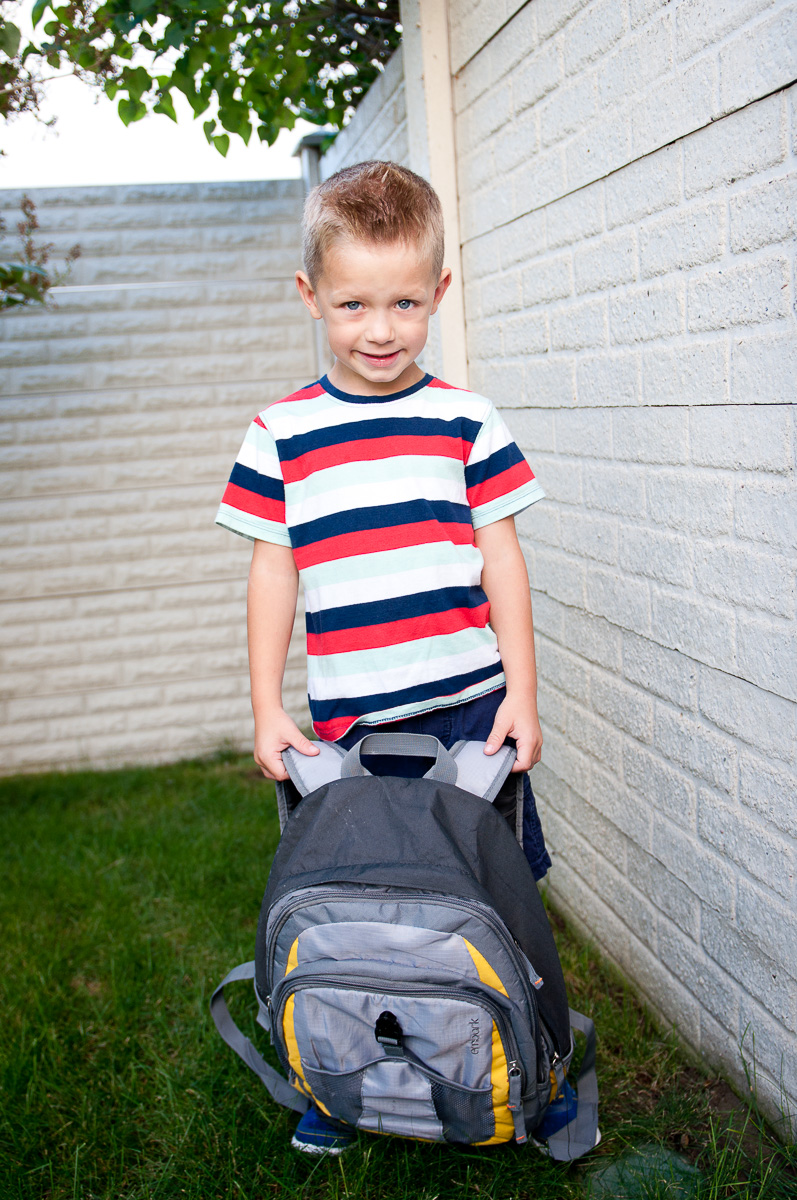 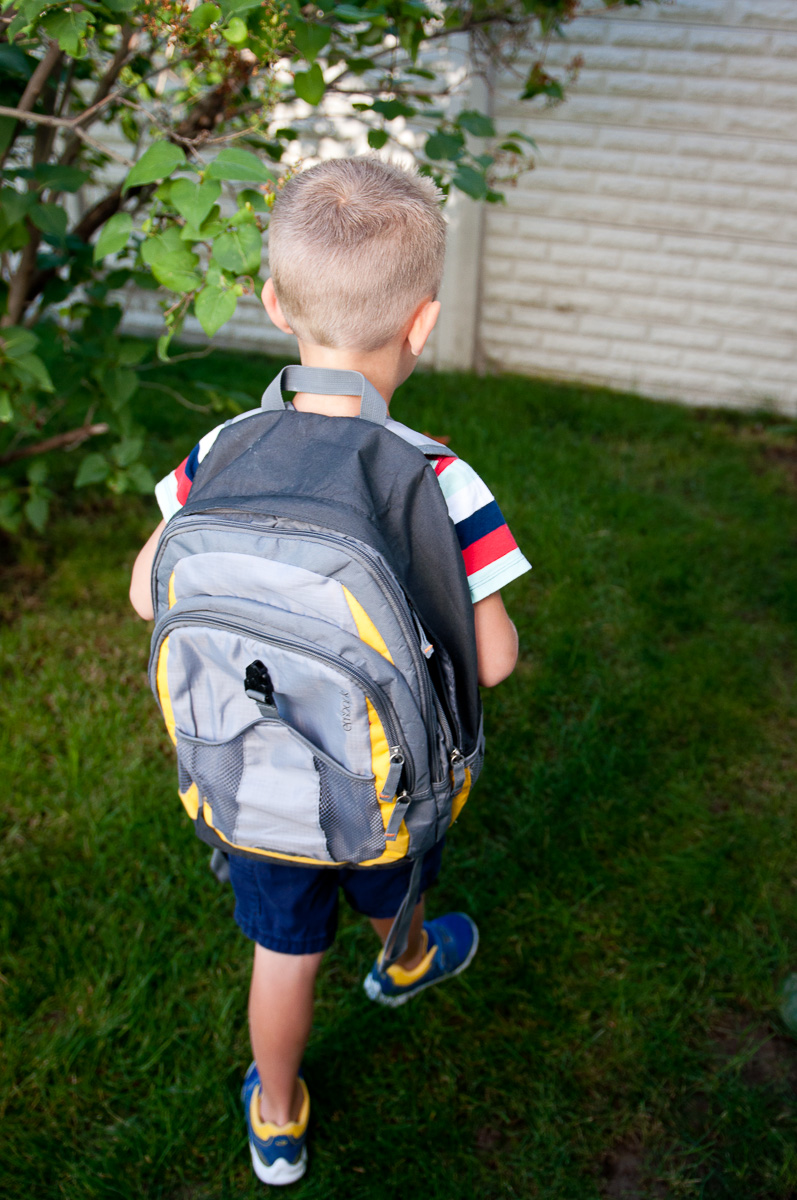 Choosing an elementary school has been quite the ordeal. Troy and I firmly believe in exploring our options when it comes to our children’s education. We started applying for schools last December. Blake was accepted on open permits and random lotteries to three different schools in addition to our local elementary. The orientations all happened to fall the week Crew was born – and we still somehow made it to them despite how crazy that week was. We really wanted to get a feel for each school before making the decision.

In the end, we decided on a school that isn’t very close to where we live, but it’s right next to the boys’ preschool. Since I’ll be driving Nash out there a couple of times a week anyway, it’s not that inconvenient to bring Blake everyday.

We were really interested in another school that he was accepted to, a brand new STEM school (Science, Technology, Engineering and Math), but the location was even further away and in the middle of nowhere. I had to factor in my other children and consider whether I could really drive 20 minutes there and back twice a day when Kindergarten is only 3 hours long. And I have a baby that needs naps and a preschooler who attends school on the direct opposite end of town. As hard as it was to let go of that option, especially for Blake, it just wasn’t feasible.

We’ve heard really great things about this elementary and the building is only a few years old which is an added perk. We’ll see how it goes this year. He can always transfer to our local elementary school in the future if the 12 minute freeway drive gets to be too much. 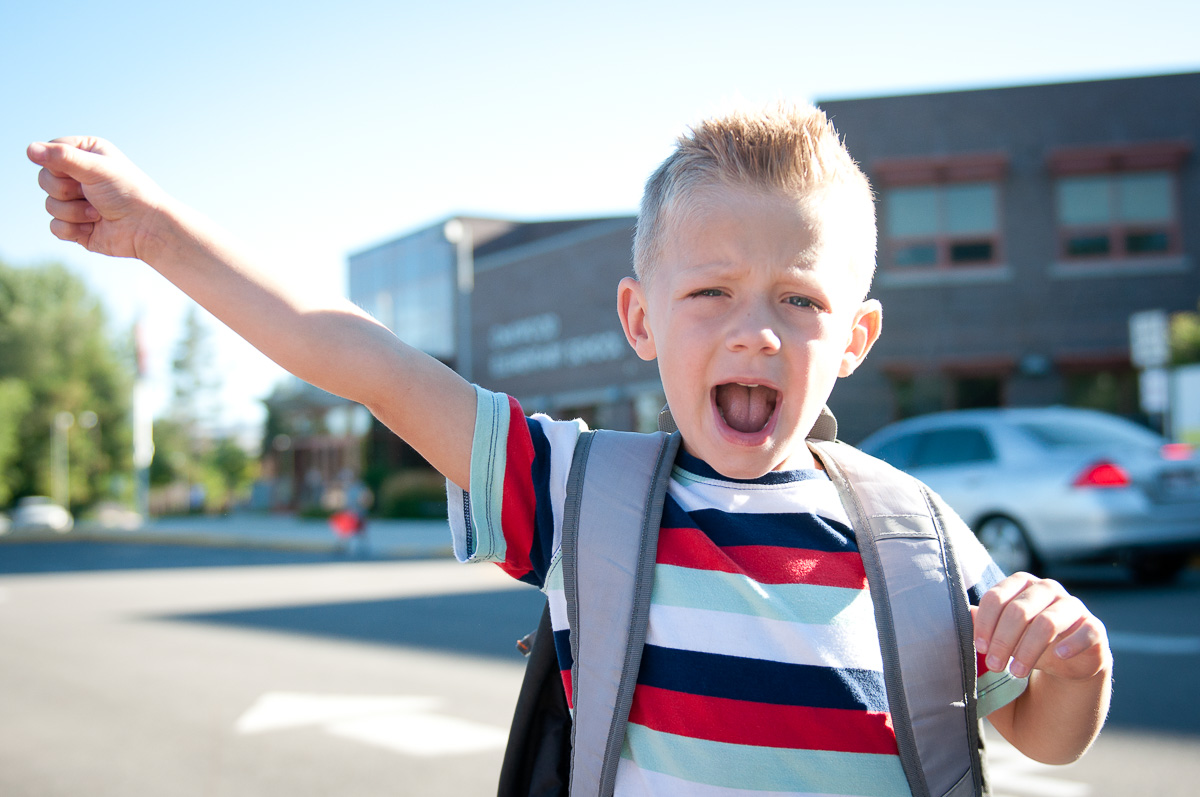 There were a few kids in his class that he recognized from preschool which made the separation easy. 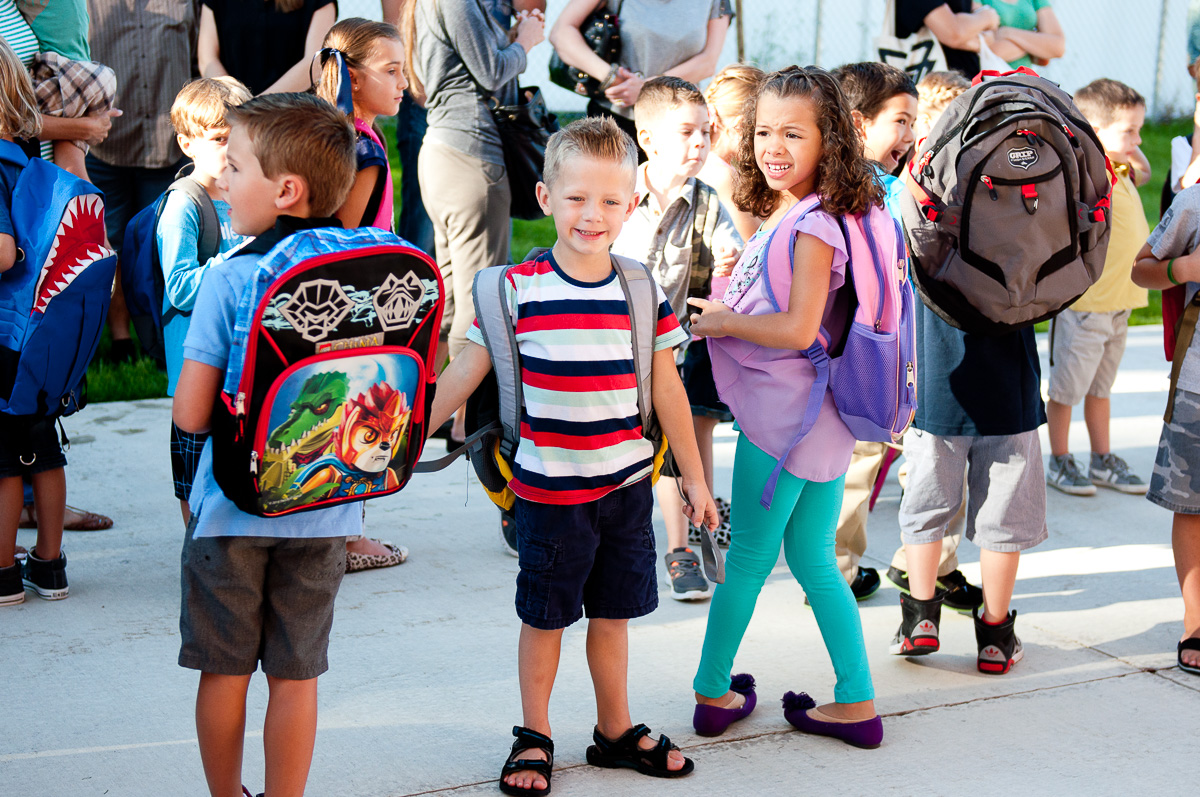 The start of school really snuck up on us this year. We were gone almost all month and focused on other things so I put very little thought into the launch of Kindergarten. I think it made the transition that much easier though. Blake is ready for school. I’m ready for school. There were no tears and only thumbs up on both ends. It helps that Kindergarten is still half-day in our state. 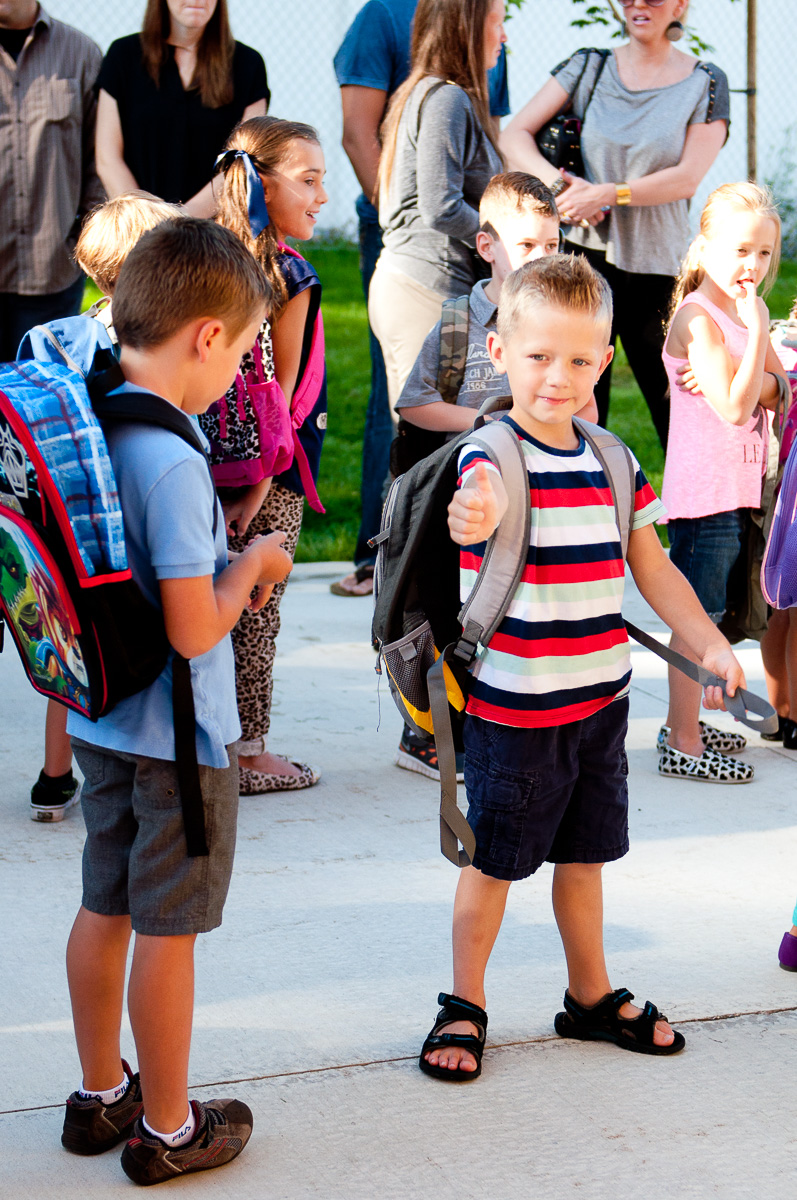 And just like that, Blake waved goodbye and walked into the start of his elementary career. 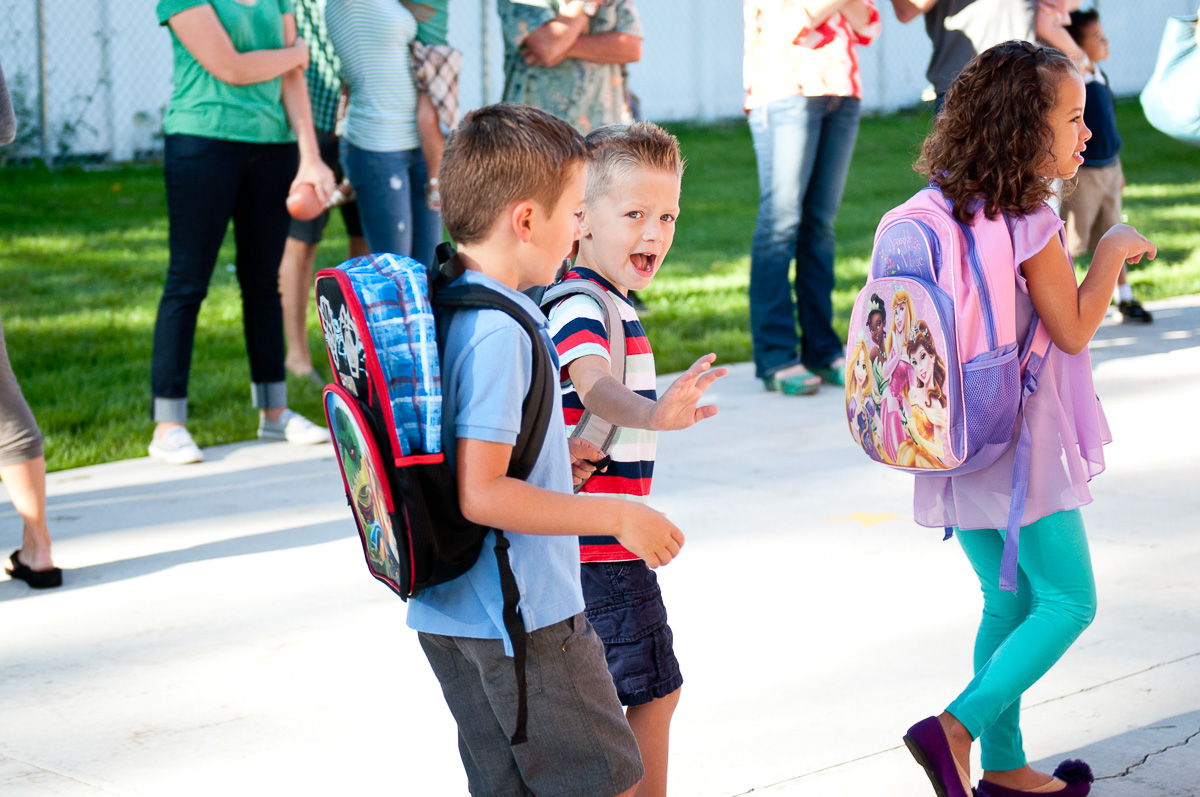 When I went to pick him up after school, he was all smiles. He had one goal in mind. 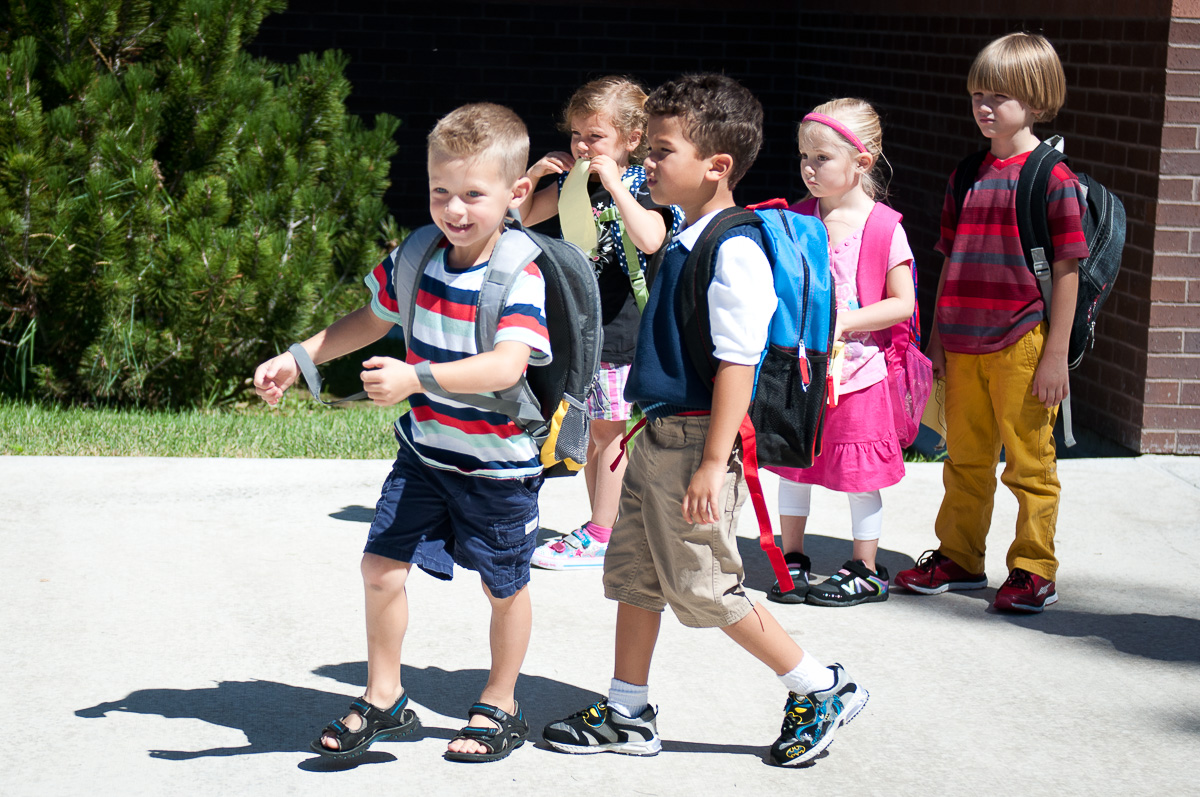 Notice that he wasn’t running towards me, he was bolting straight towards someone else with an ear-to-ear grin. 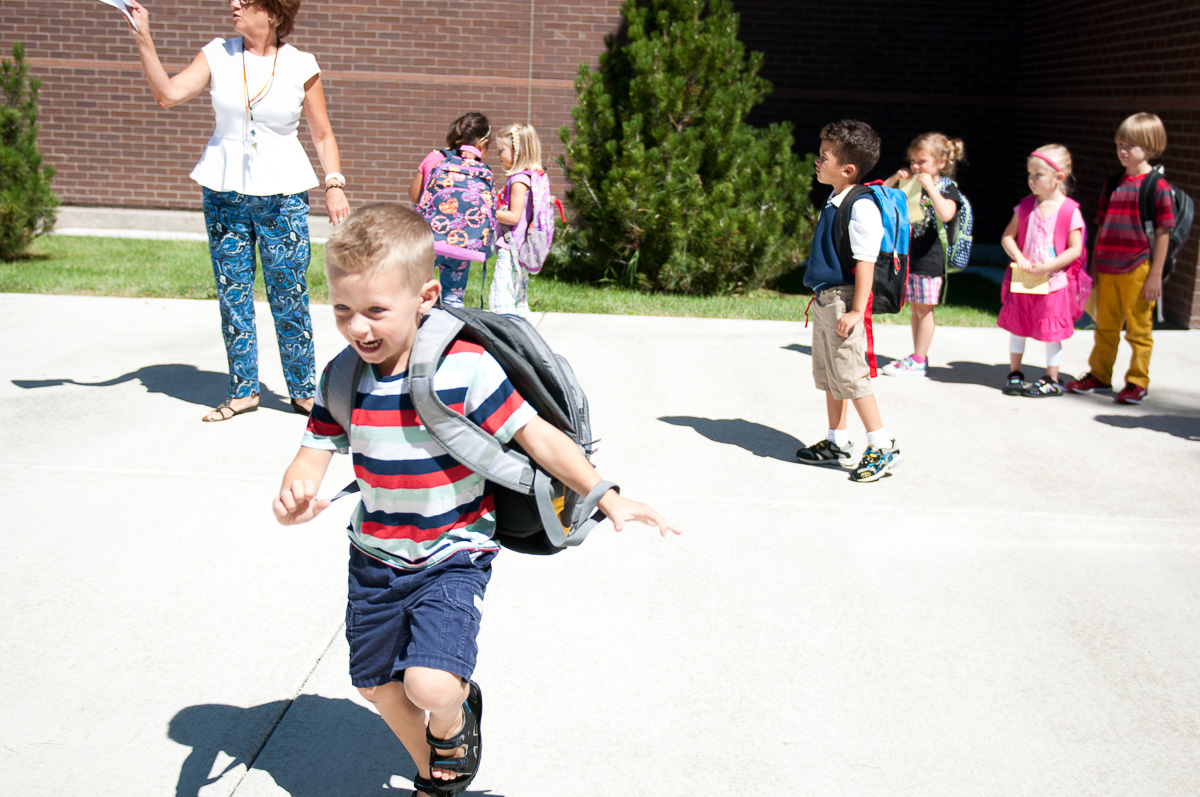 His brother. For how much these two have been at each other this summer I was shocked that their reunion was so loving. 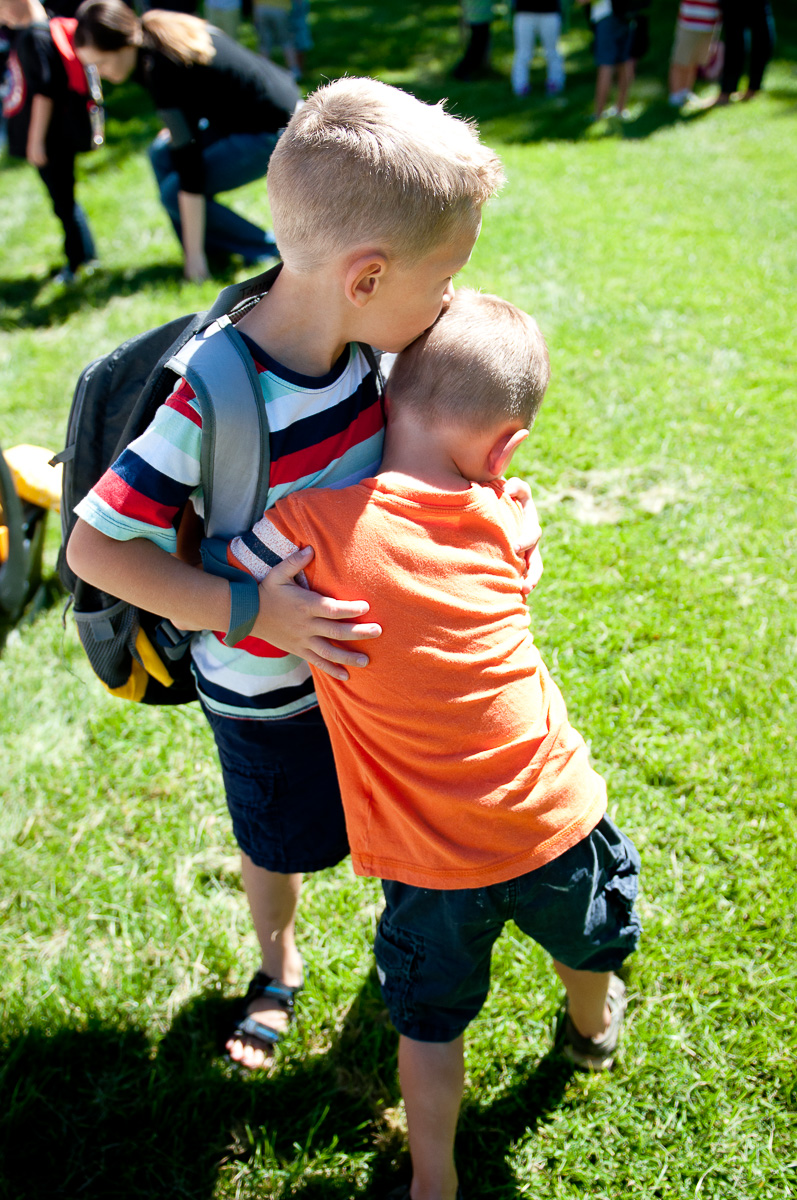 We had our traditional first day of school cookie chat when we got home. There’s nothing like some fresh baked cookies to entice some good conversation about all of the school details. 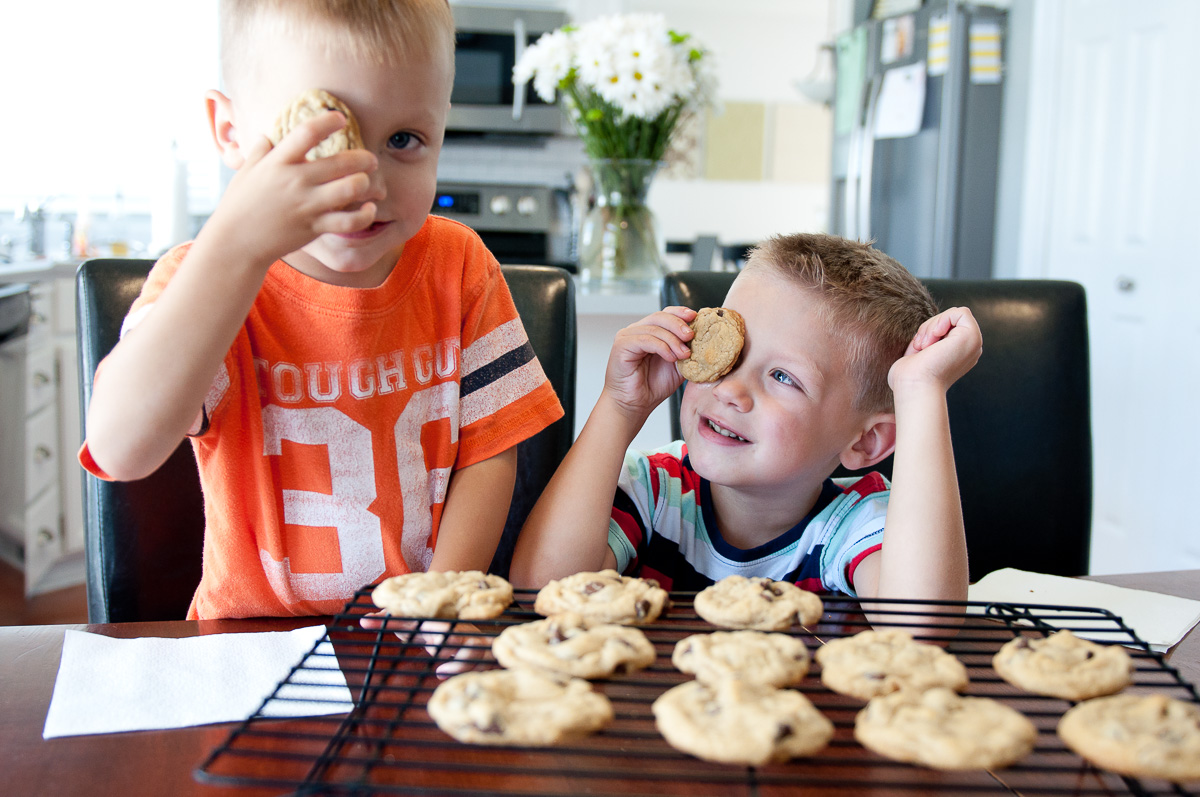 This is what Blake told me about the first day of school:

I think Kindergarten is going to suit us all just fine.