One particular evening in Michigan stood out above all the rest.

It started with bubbles and perfect evening light. The backyard of the house we rented this year had a beautifully maintained garden, which only added to my need to whip out the camera. 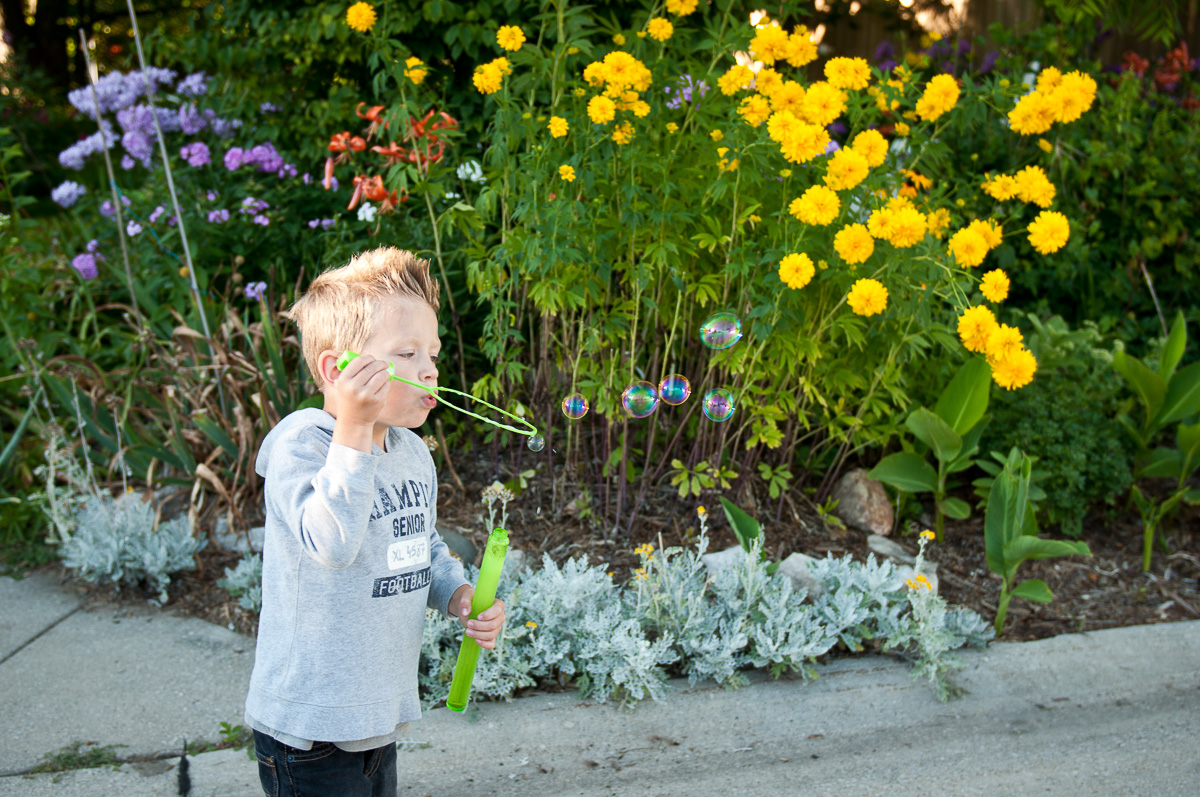 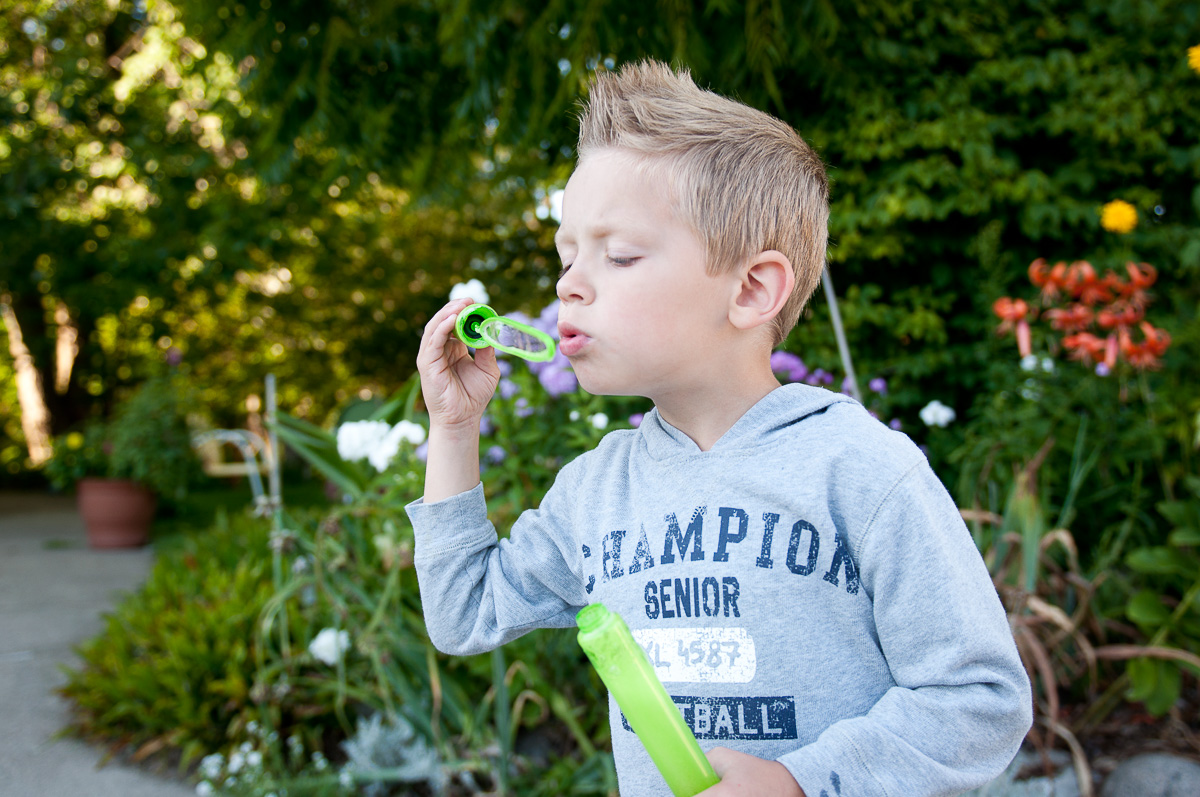 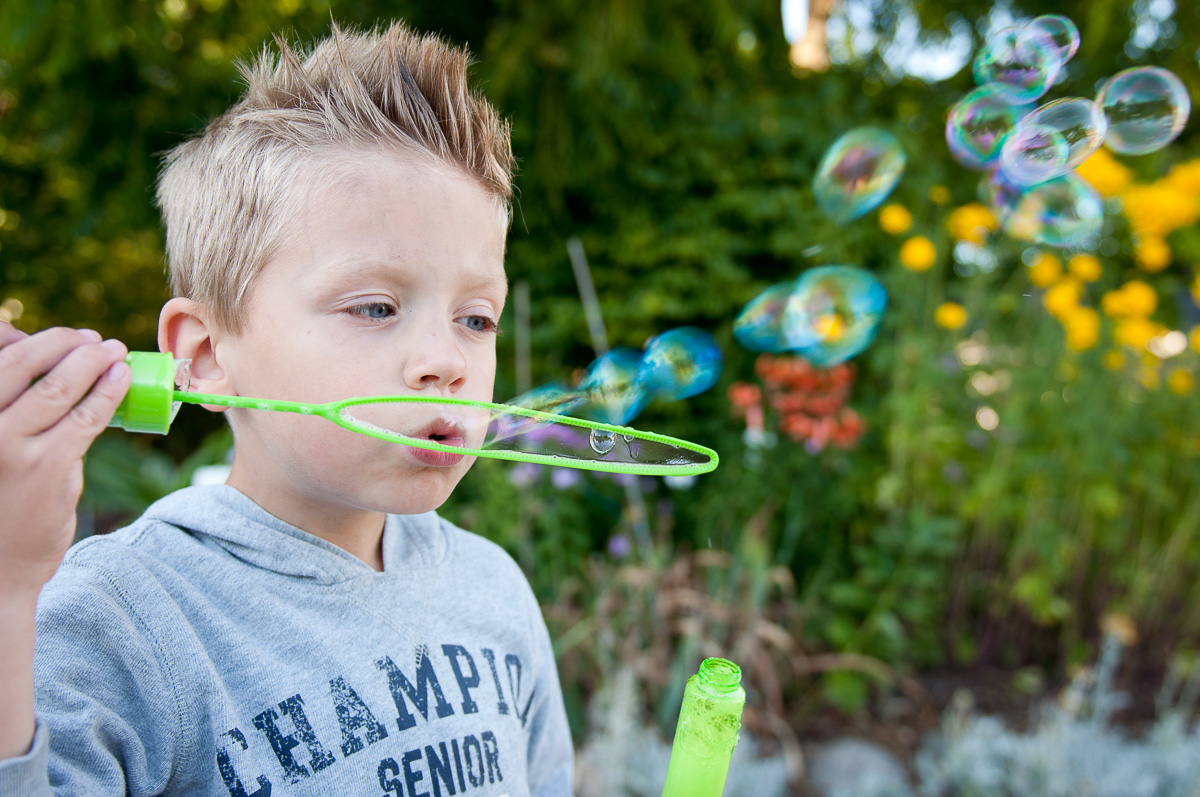 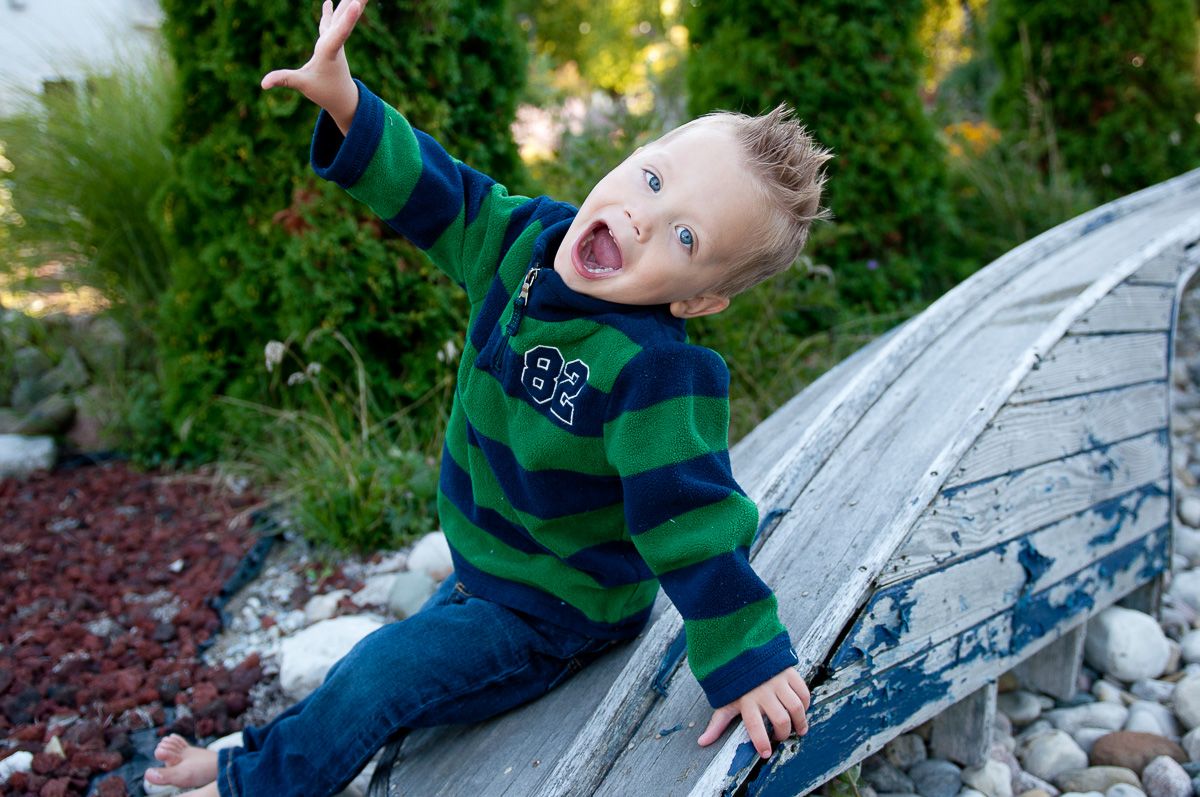 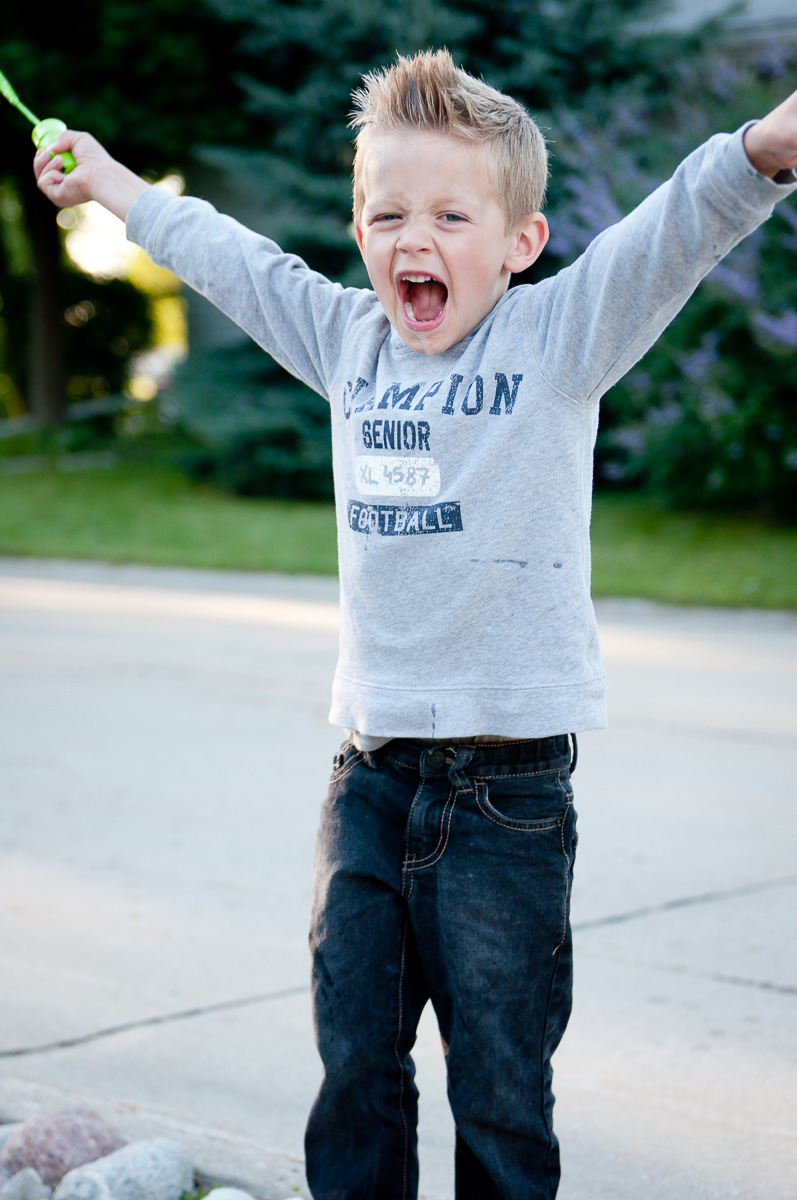 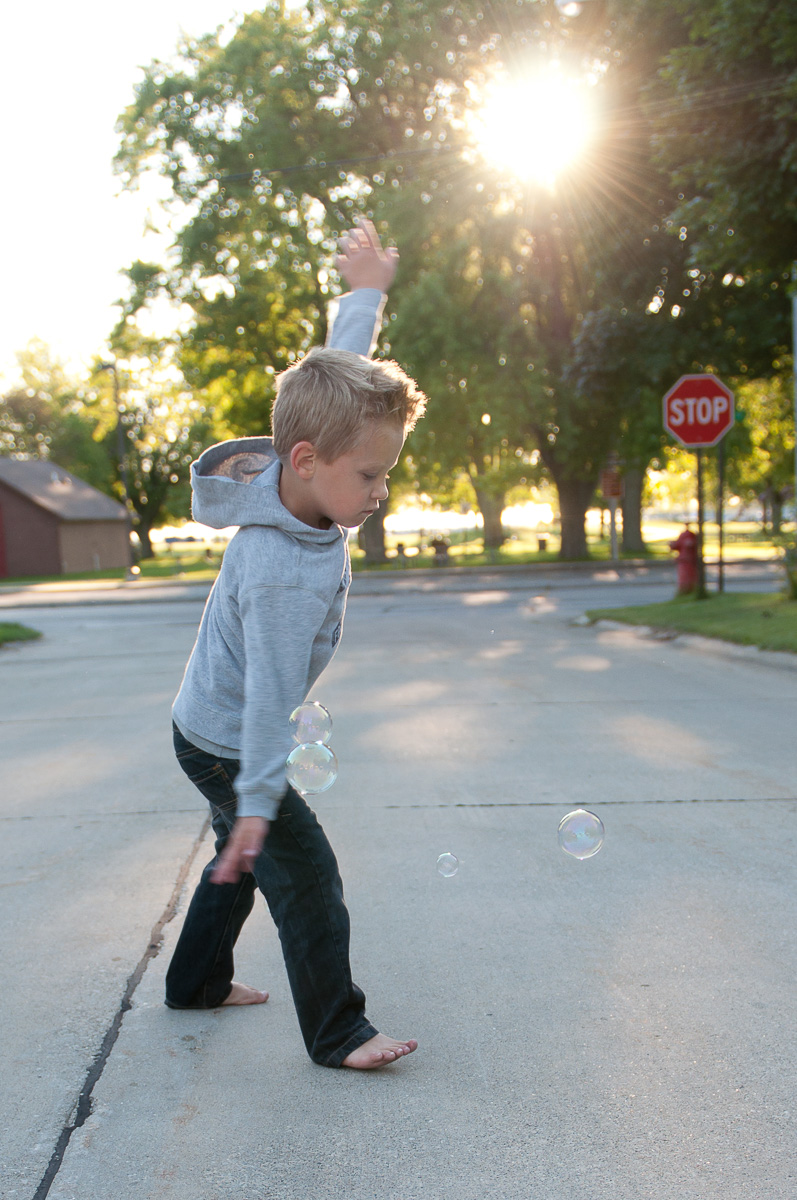 Not only was the garden gorgeous, but there was a quaint fire pit for us to use in the center of it all. 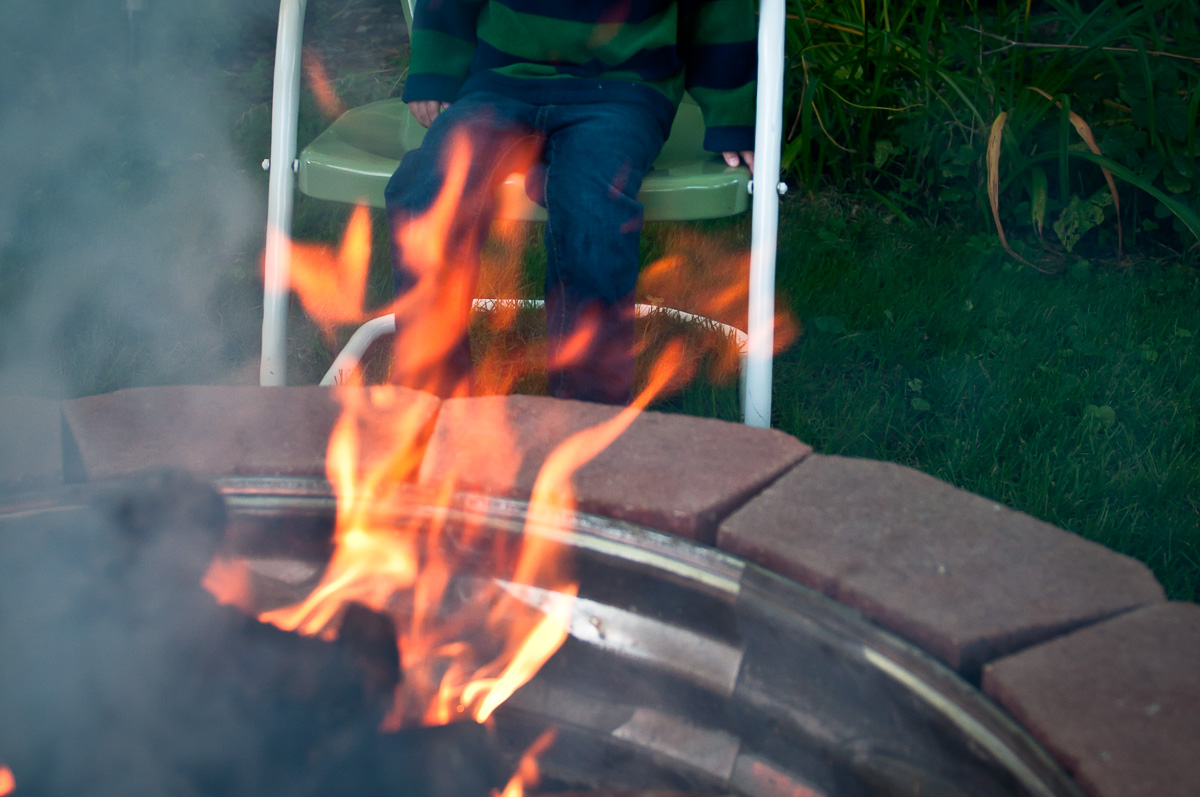 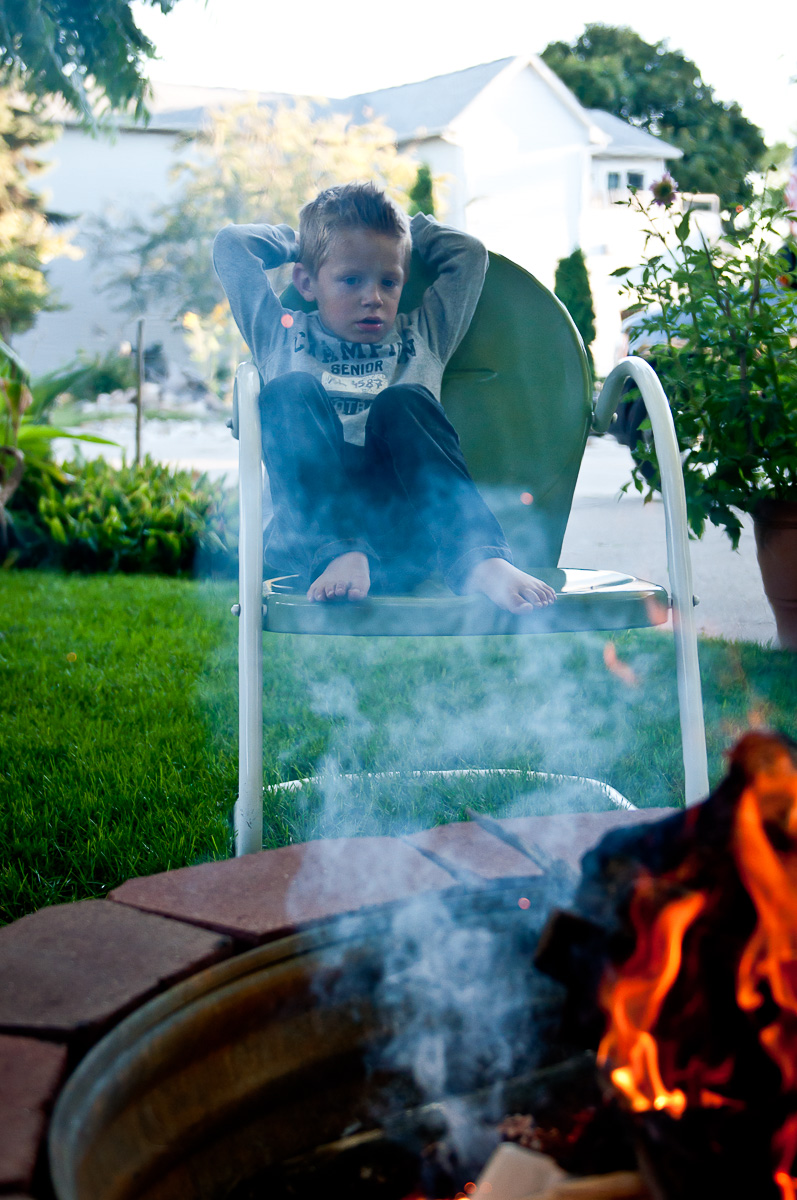 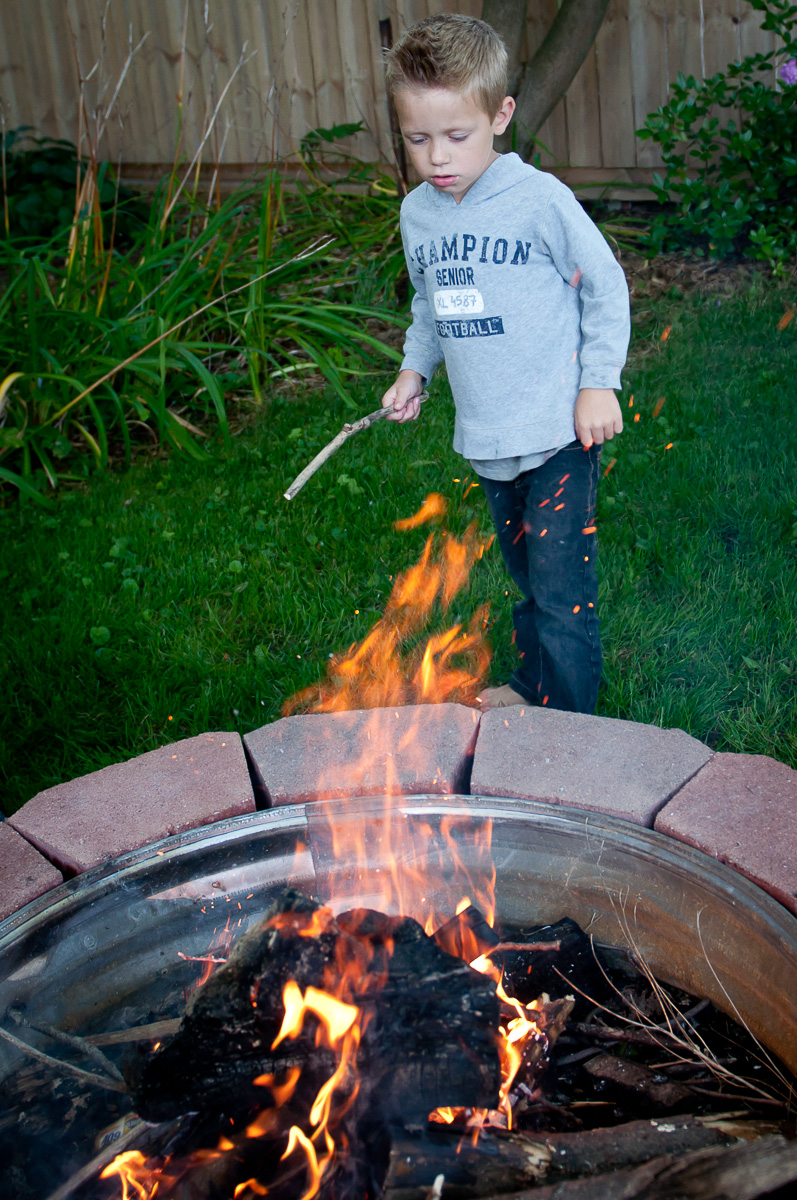 Crew snuggled up his first ever jacket because summer evenings in Michigan are quite cool. 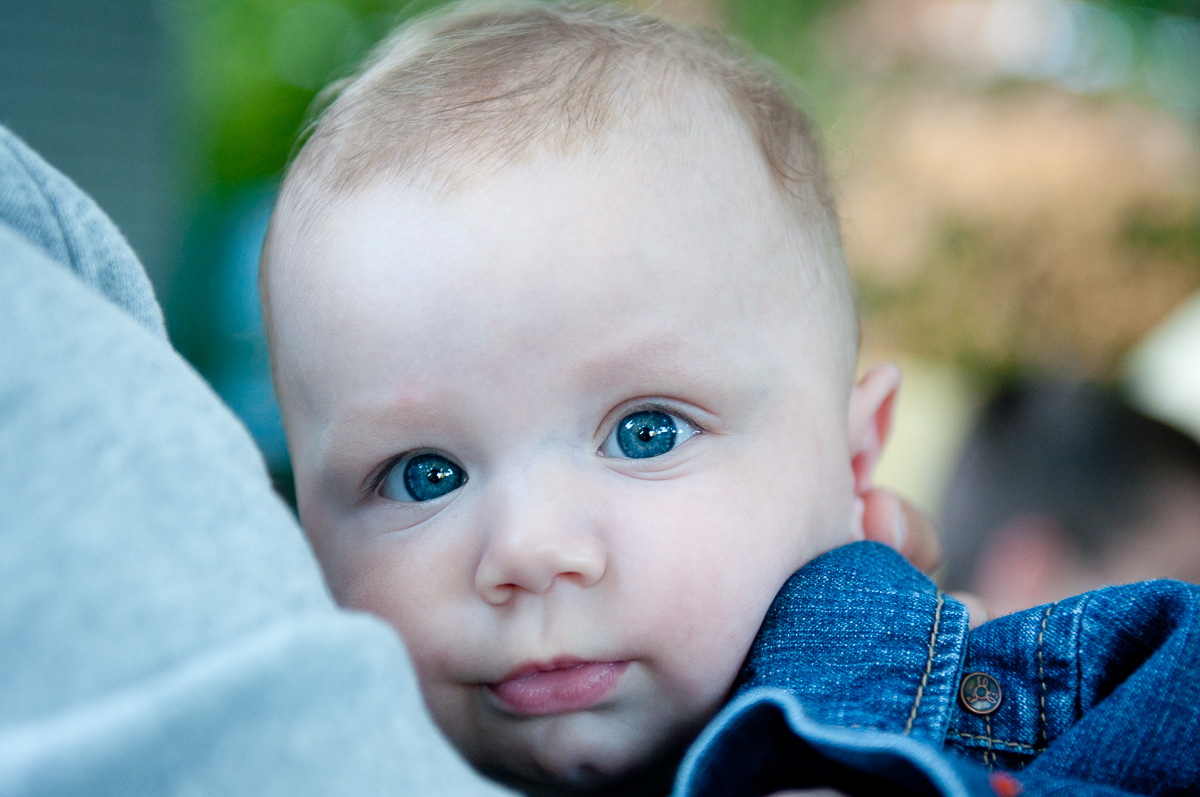 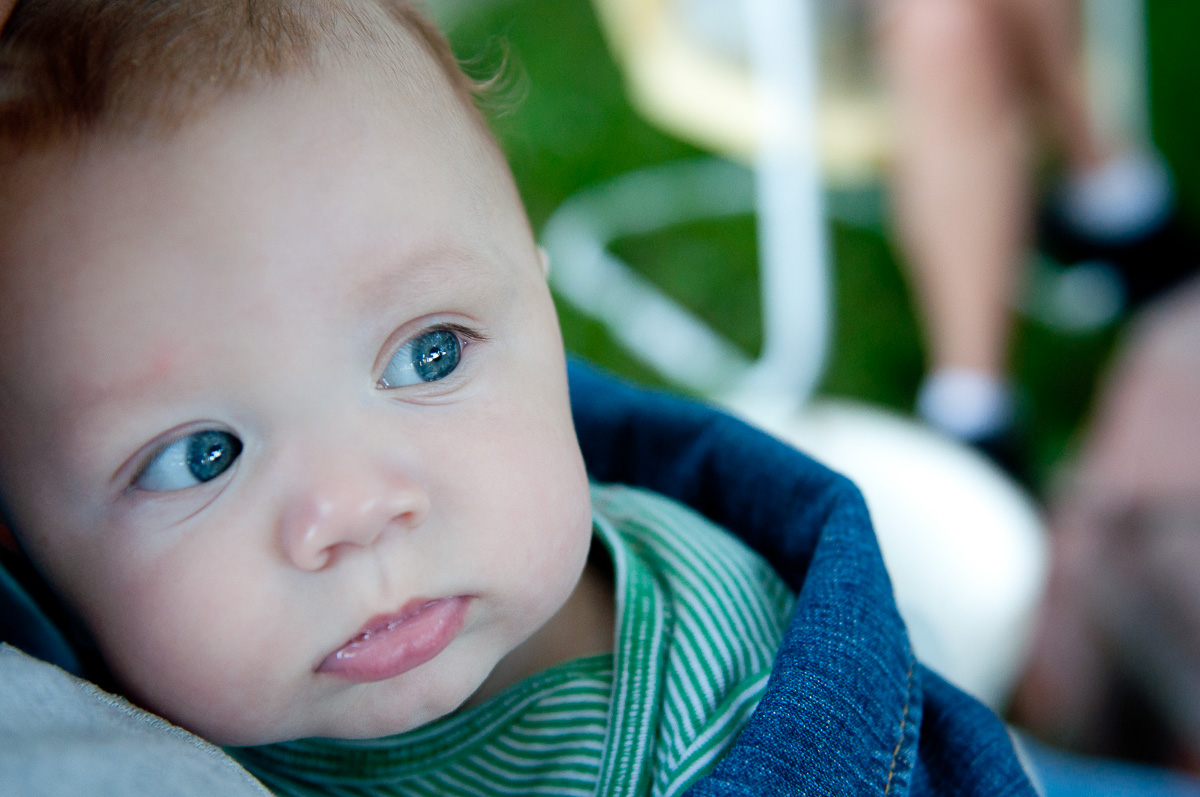 The boys launched a dance party while we waited for the flames and smoke to simmer down. 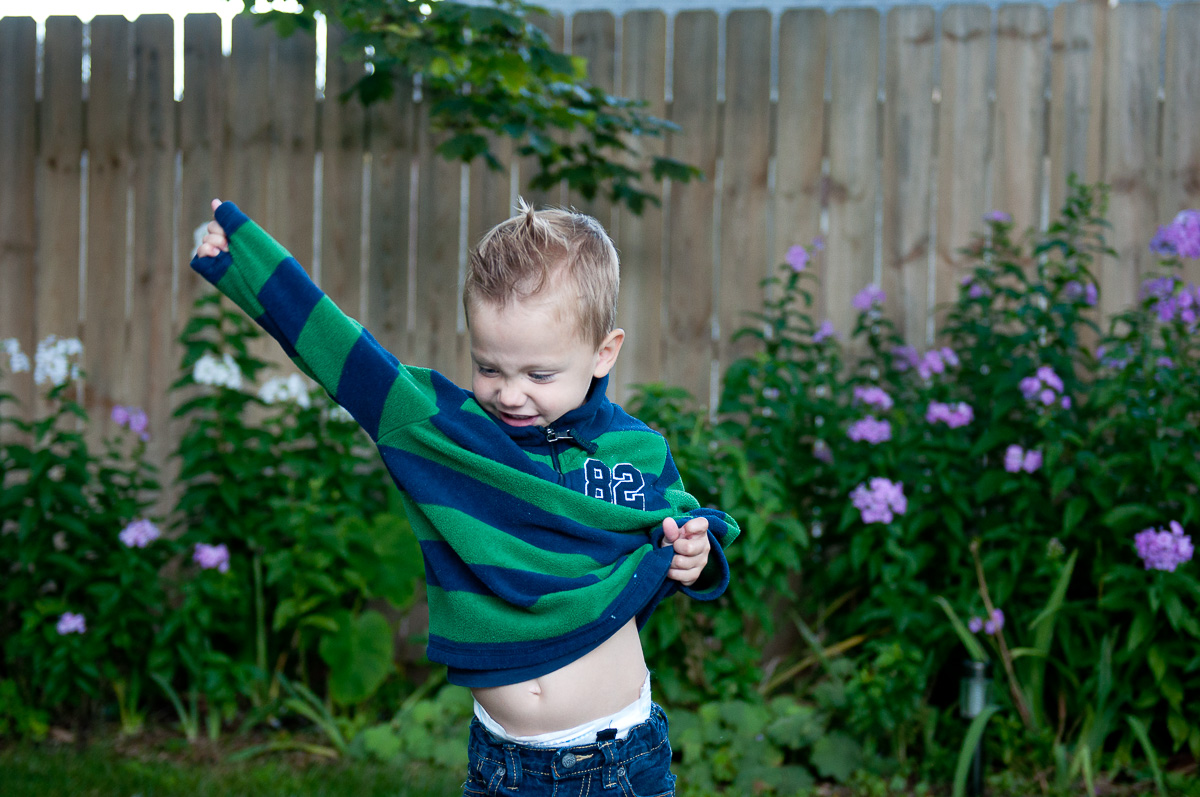 And apparently the dance moves involved them lifting up their shirts. They listened to this Gavin Degraw song on repeat the entire trip and memorized just about every word. 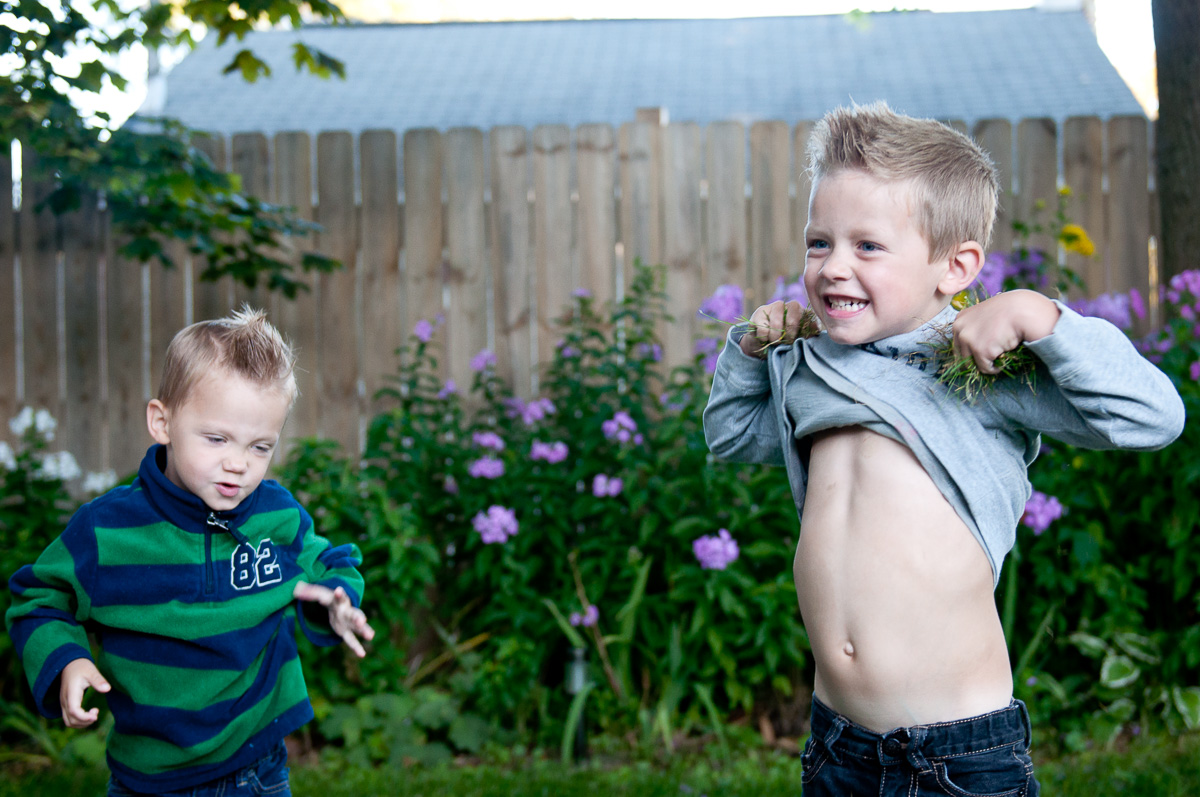 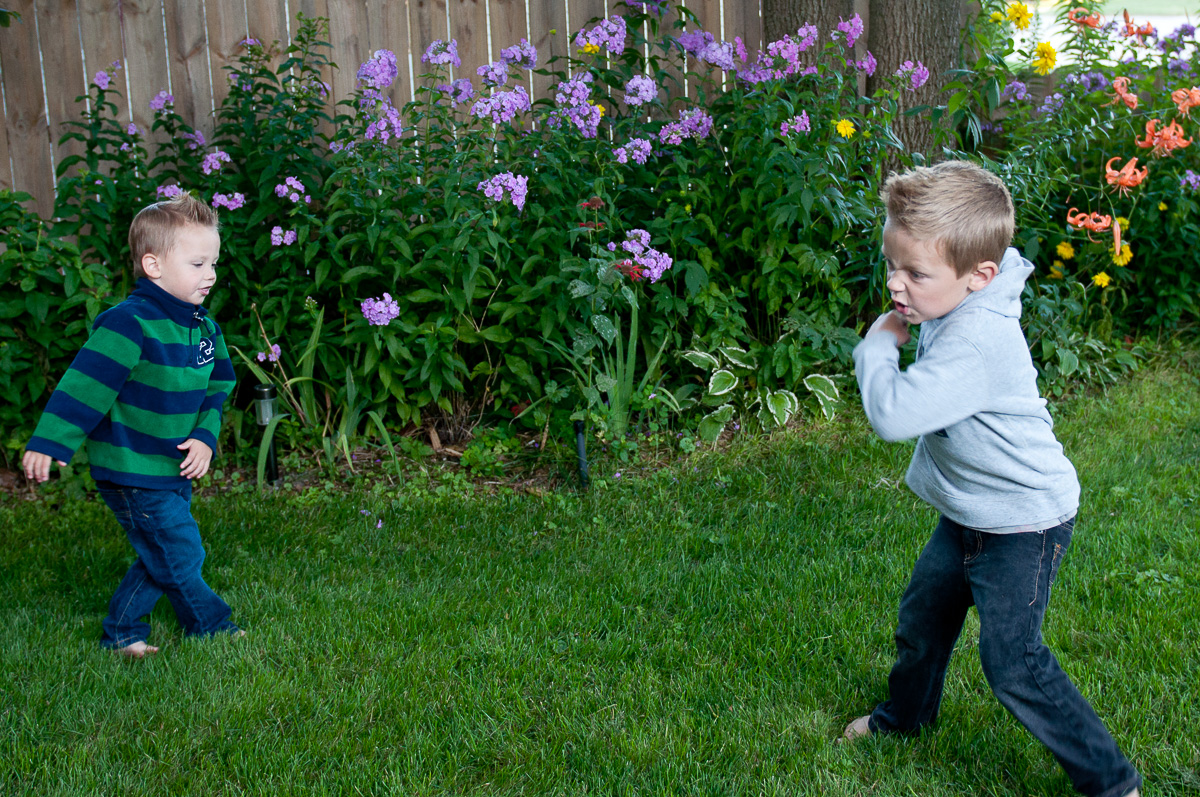 Finally, it was time for s’mores. 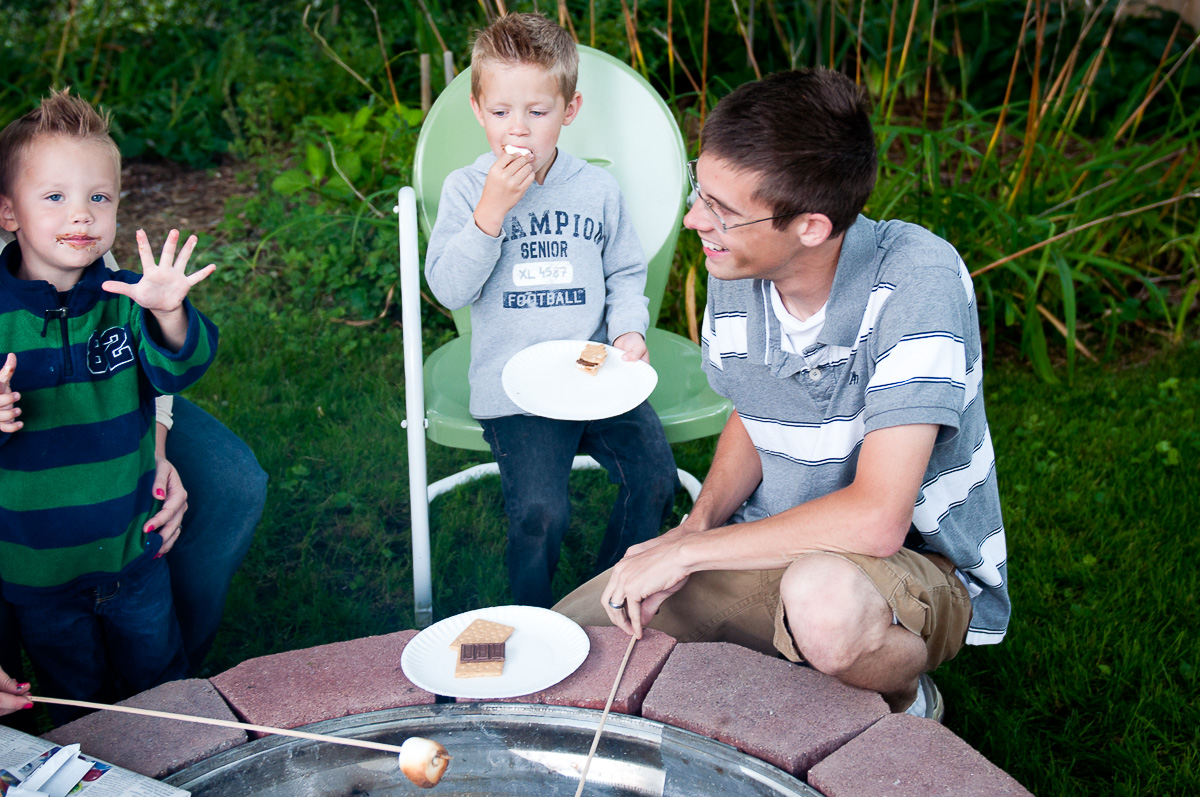 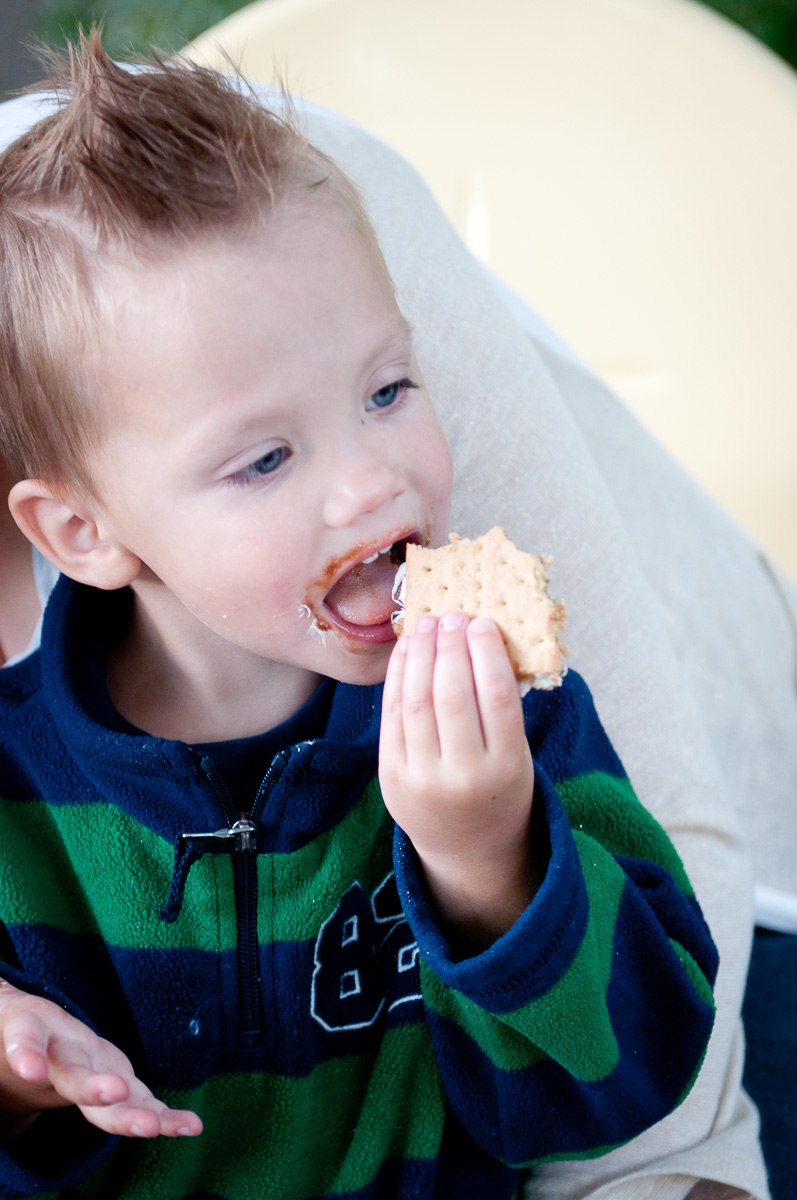 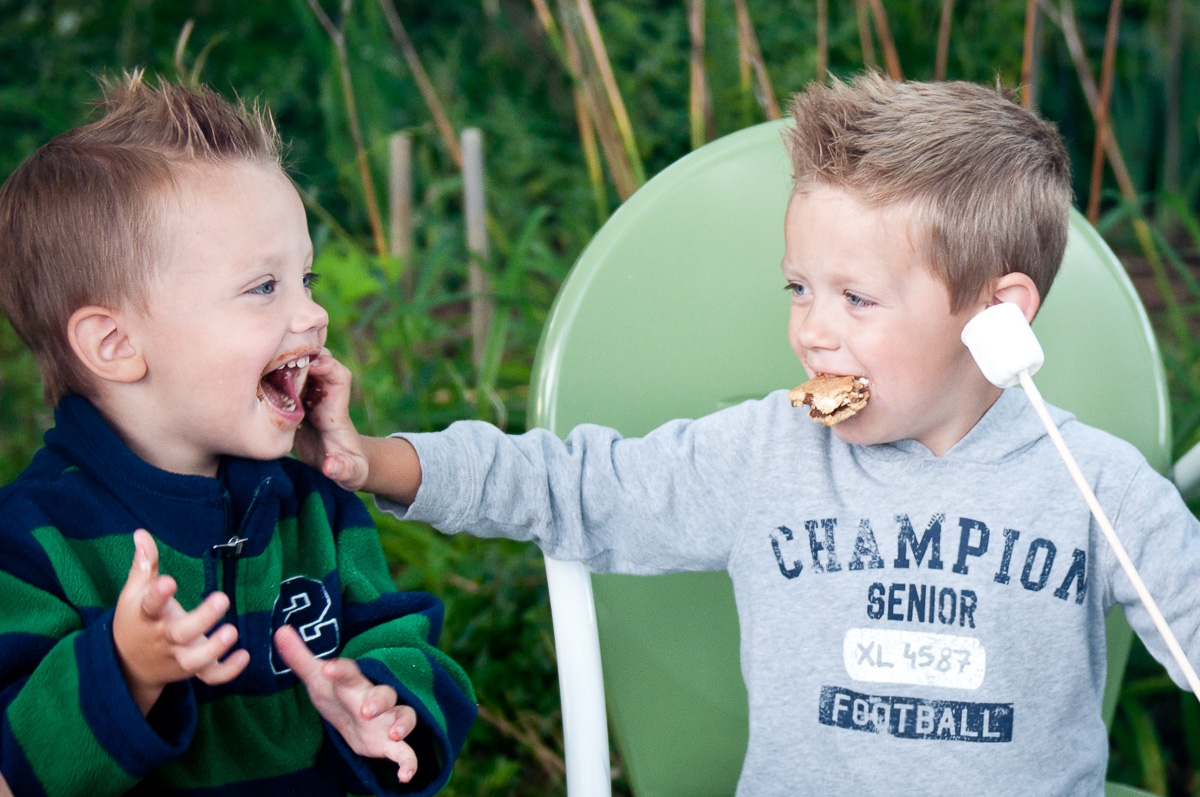 We were about to call it night but couldn’t resist our daily sunset walk.

Instead of walking out to the pier like usual, we decided to walk down to the beach instead. That idea backfired when Nash bolted towards the water, fully clothed. He was conditioned to run straight to the lake once we hit the sand every afternoon, so he didn’t think twice about implementing his usual routine. We saw him sprinting through the sand and knew just where he was headed. We yelled, “Stop! Nashy, stop!” But it was too late. He only had one object in mind; the water. 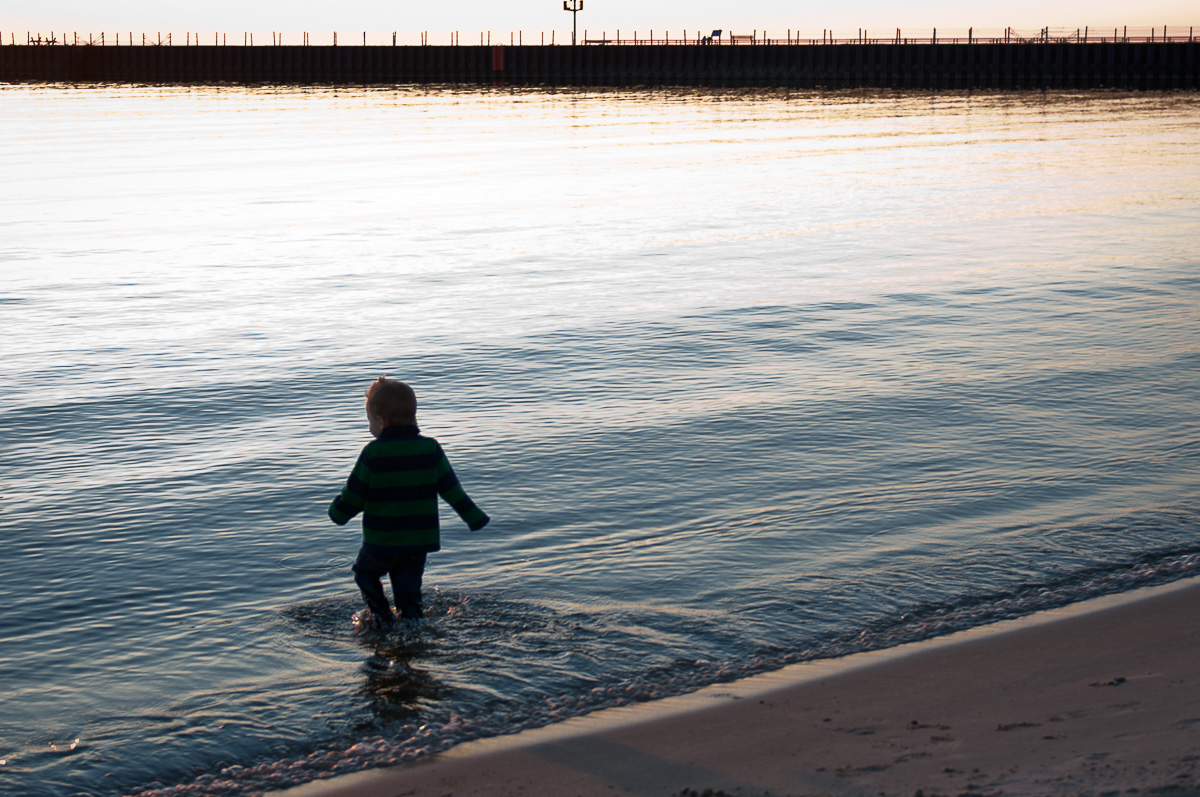 It was only after he was drenched to his knees that he looked down and realized he didn’t have his swimsuit on. 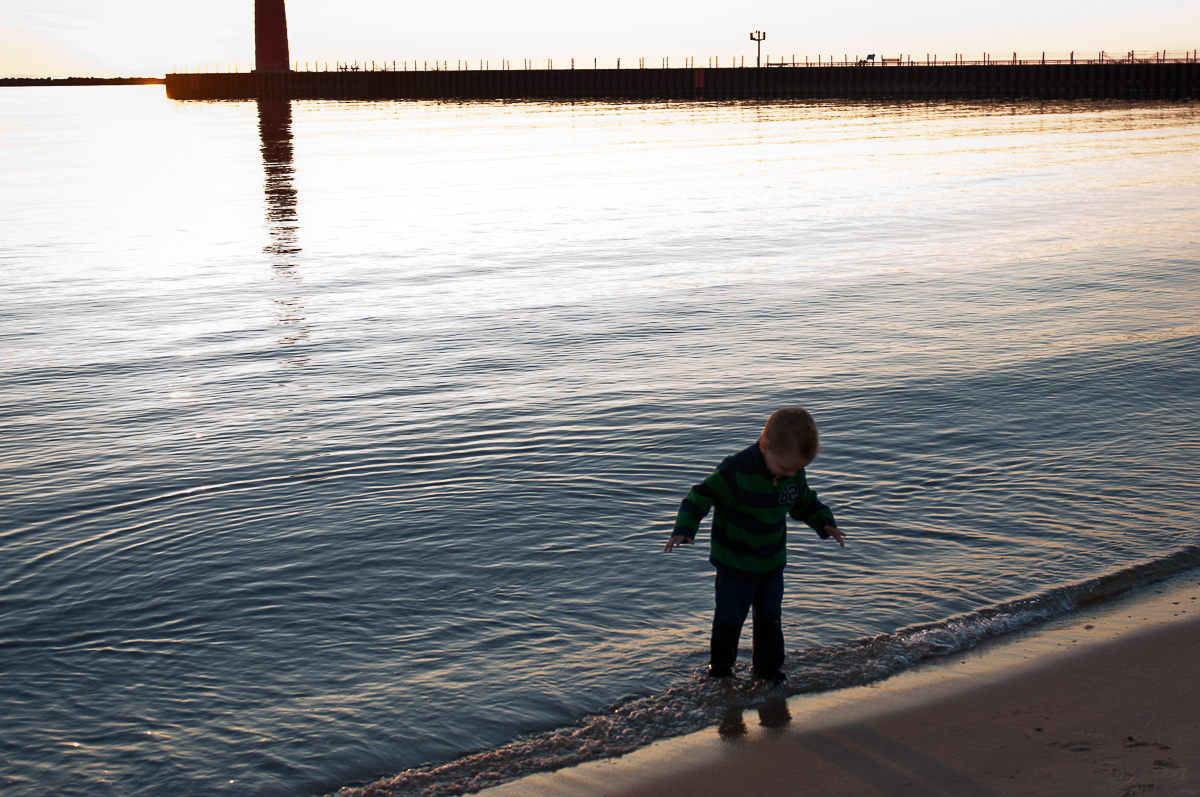 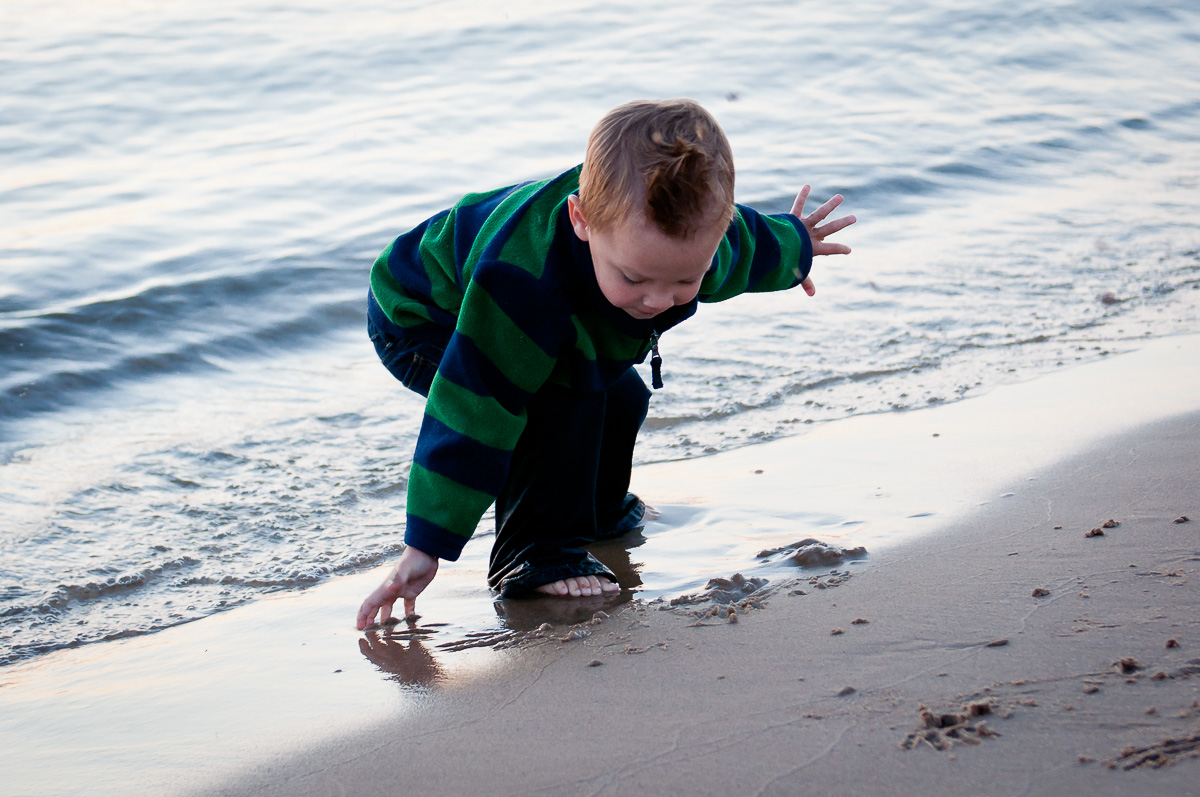 Of course, Blake had to join in too at that point. I mean, we didn’t want to break the Michigan tradition of getting drenched fully clothed that was started last year. 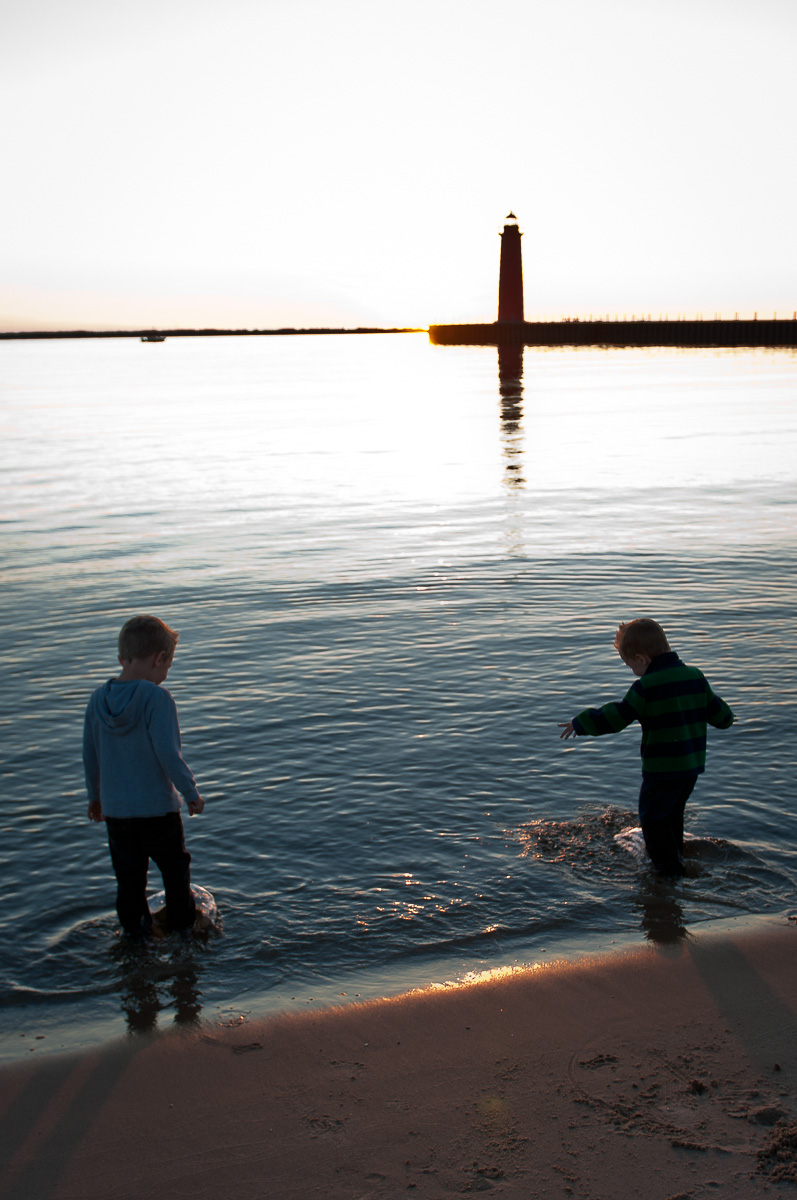 My brother was there to capture it all on film as the sun sank into the horizon. 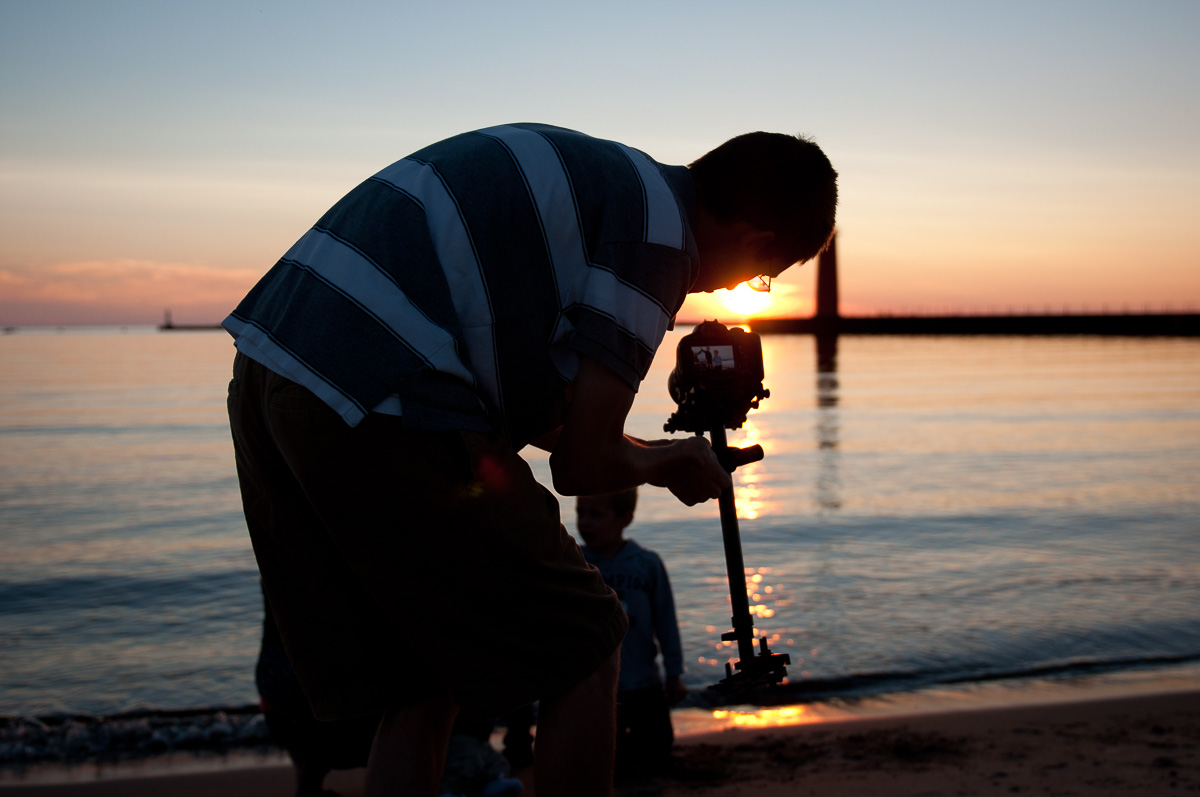 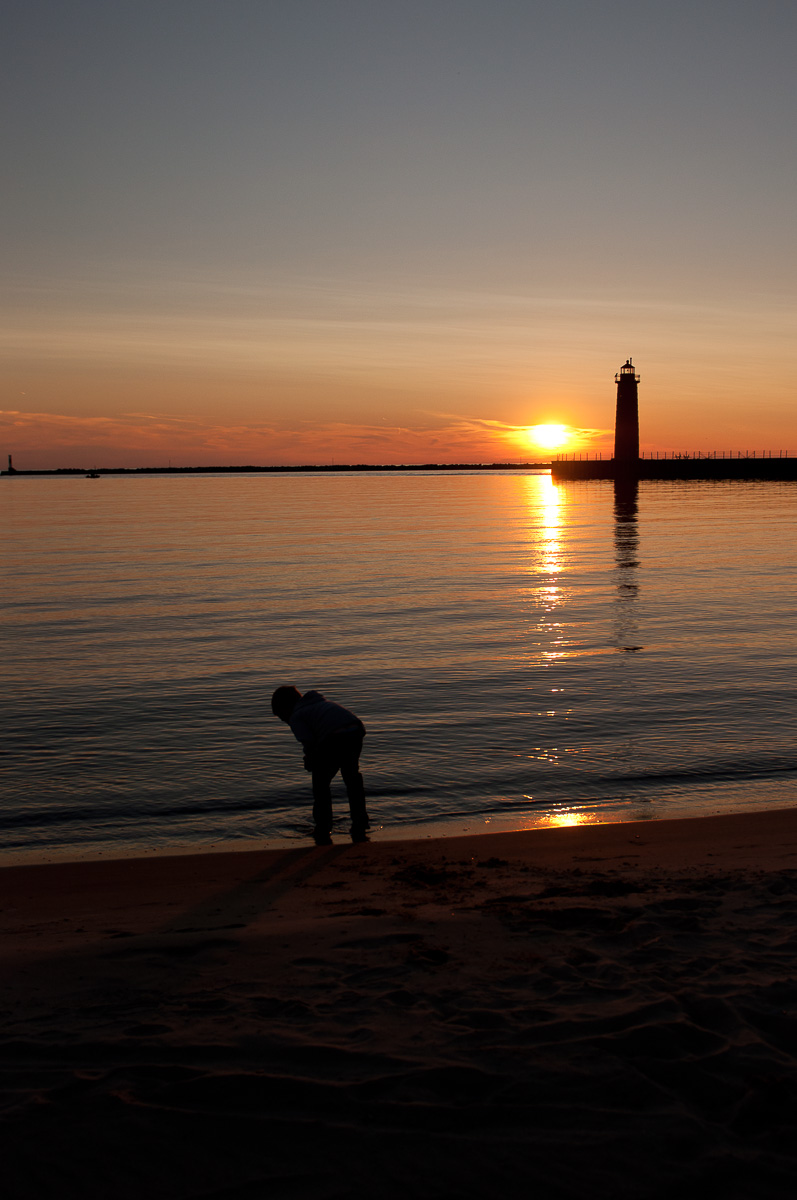 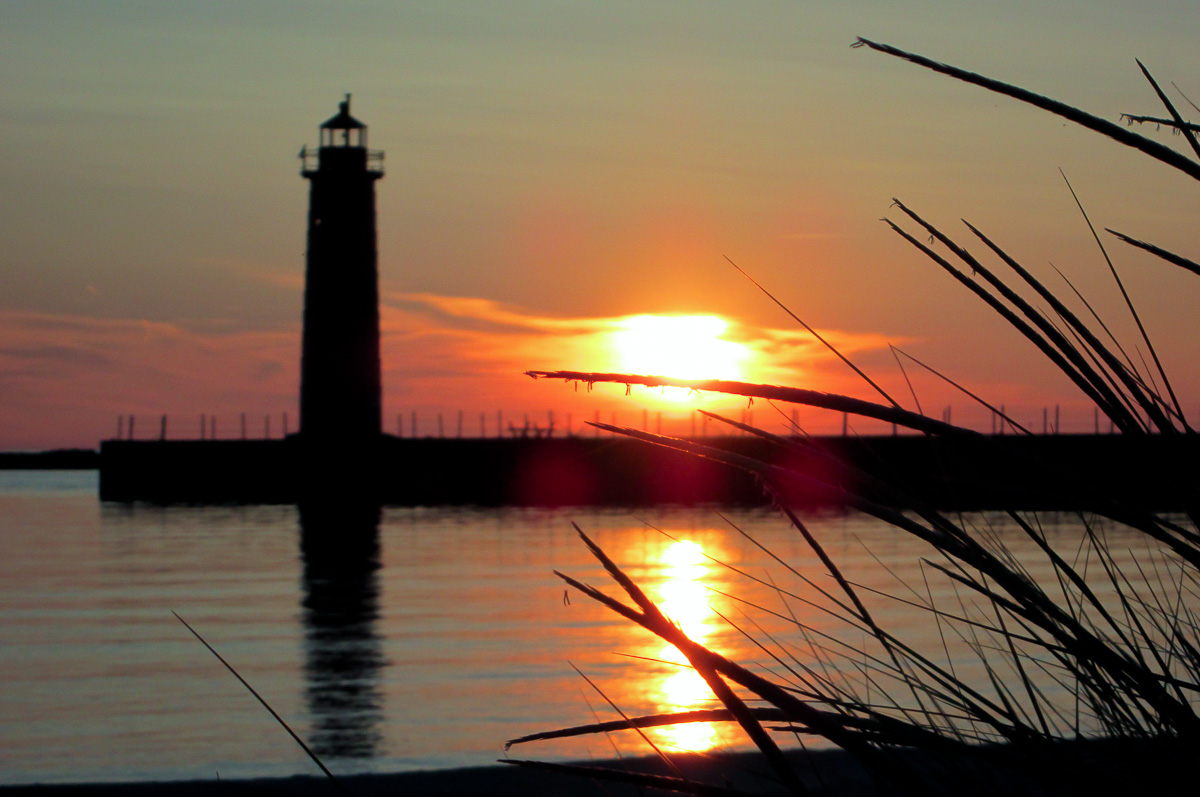 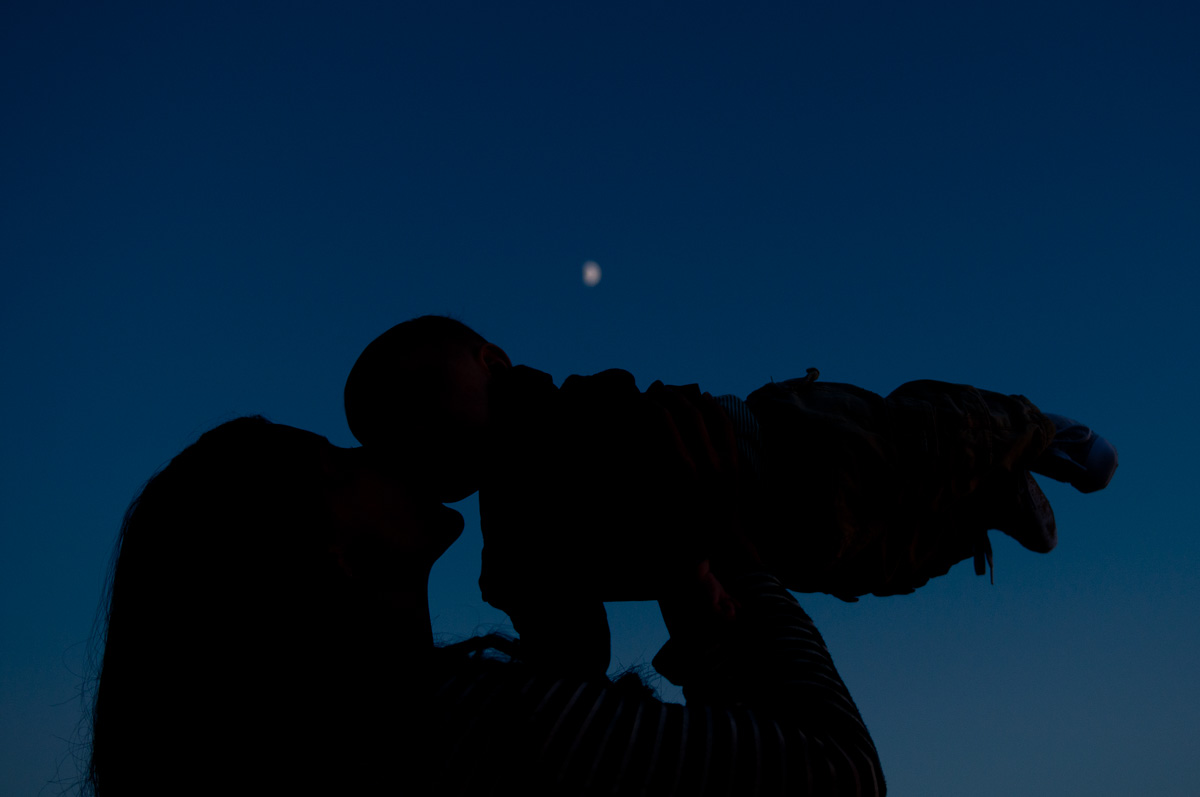