Happy Halloween from the knight, Captain America, and Mickey Mouse. 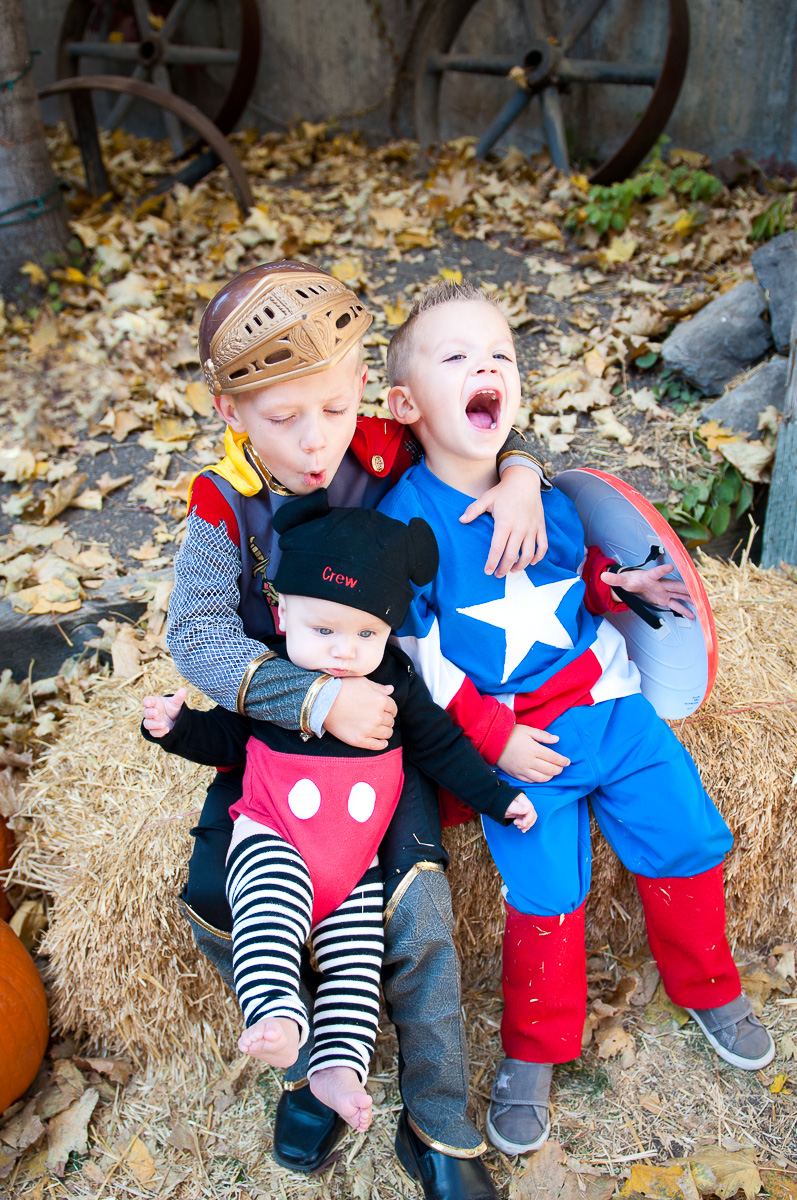 When everyone was costumed, we went to the same little Halloween Village with decorated witches that we’ve gone to for six years now. Six years! How do we have that many Halloweens under our belt? 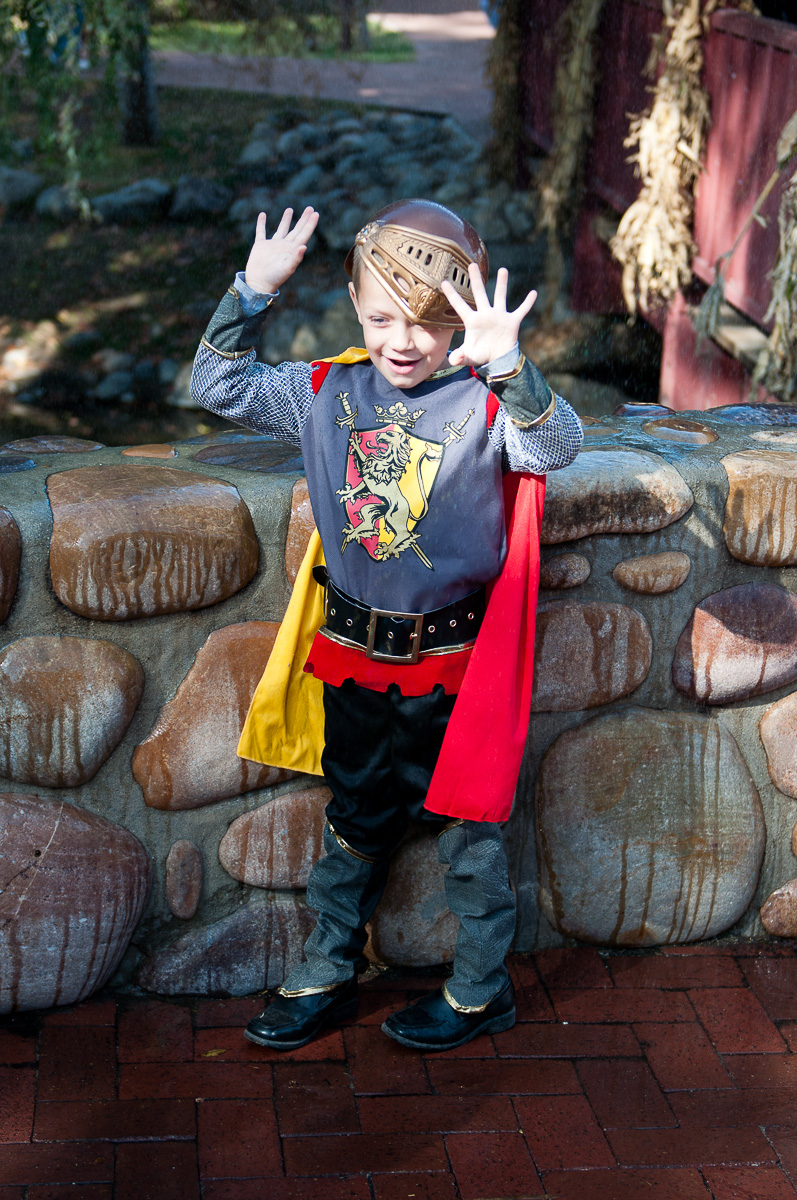 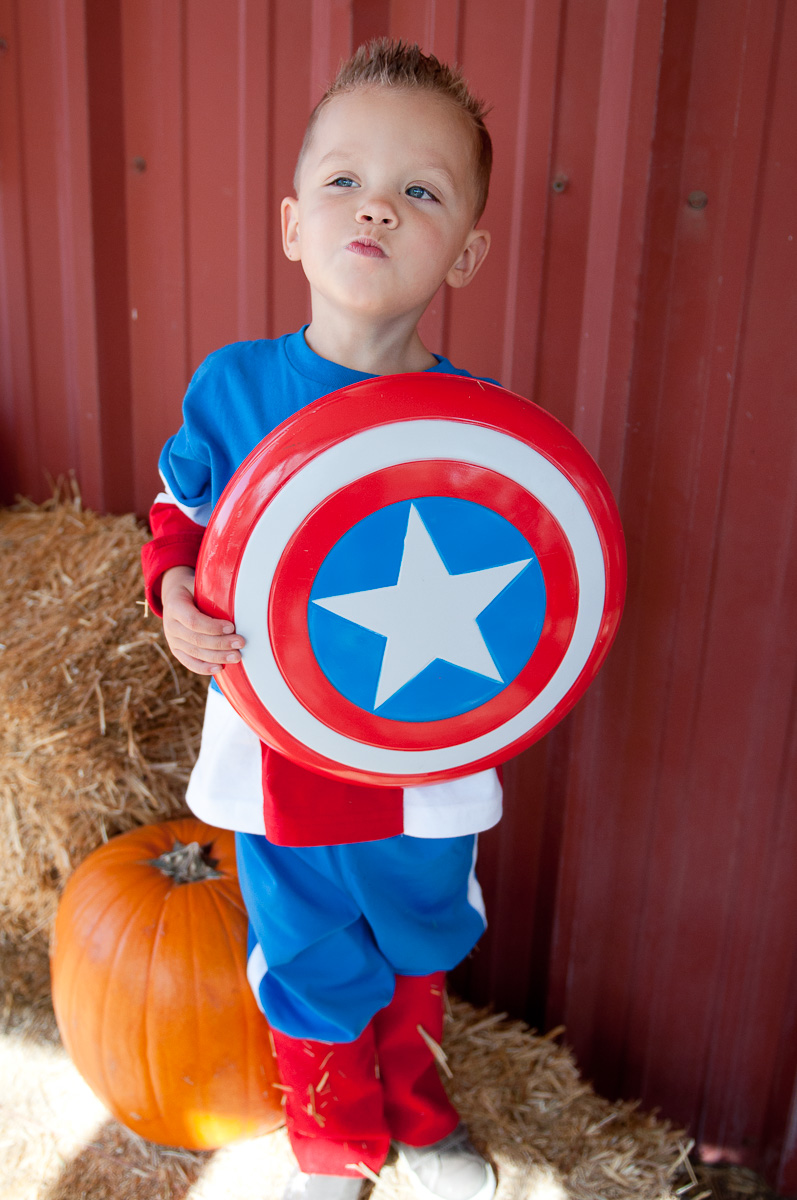 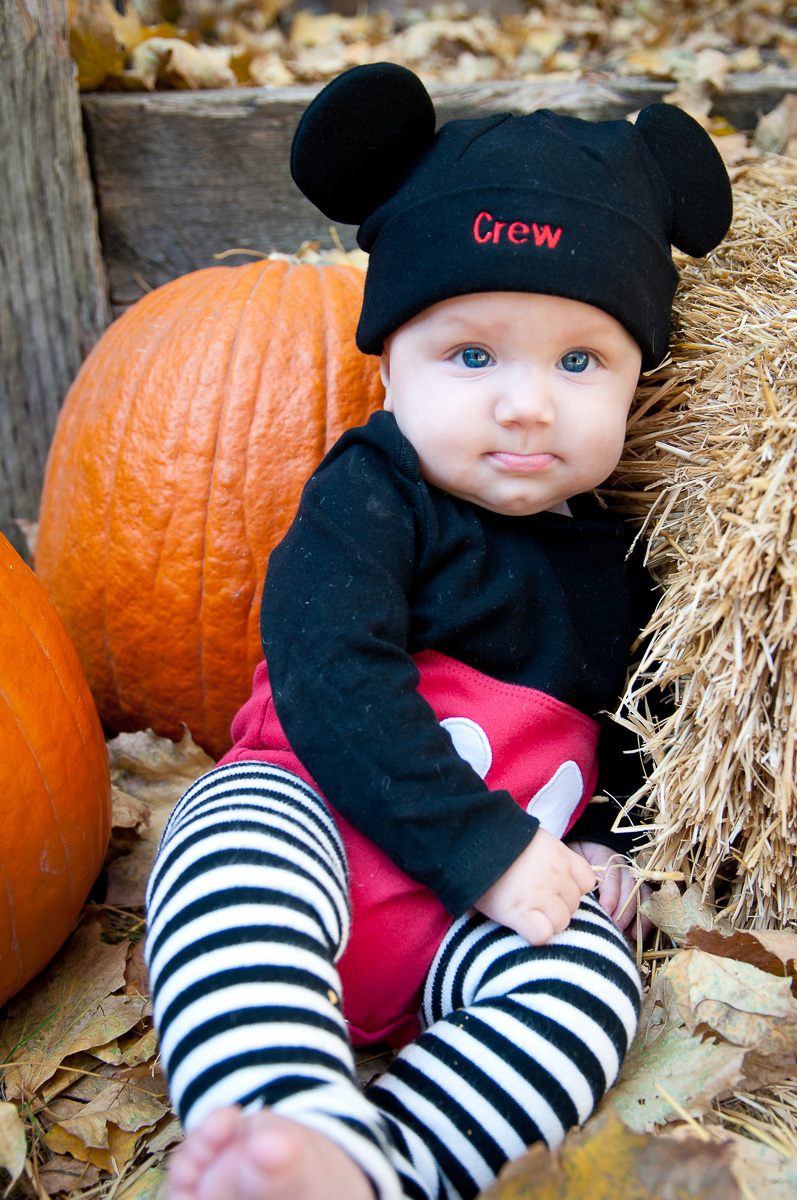 Nash changed his mind on what he wanted to be for Halloween about six times. He went from minion to robot to LEGO ninja to owl to Mickey Mouse to Captain America. He has absolutely no idea who Captain America even is; but I was just so happy when he finally stuck to something. Plus, I didn’t really want to make a robot costume. 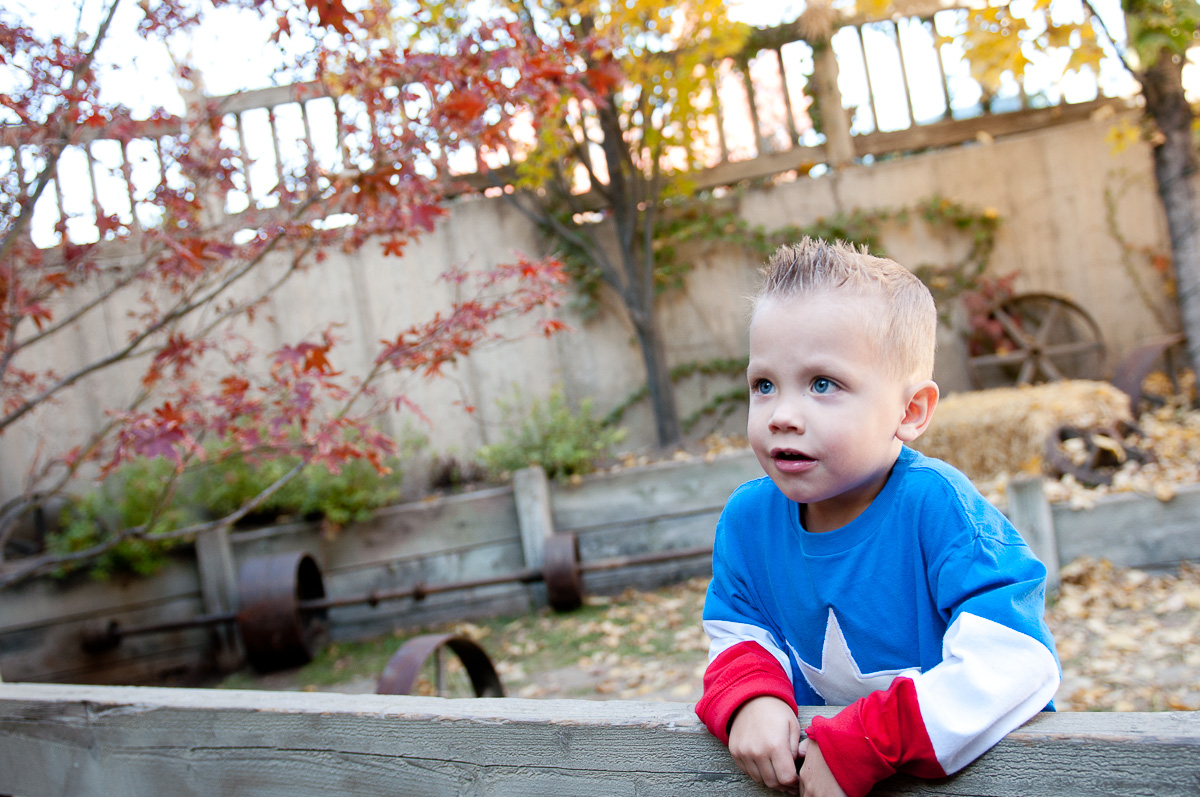 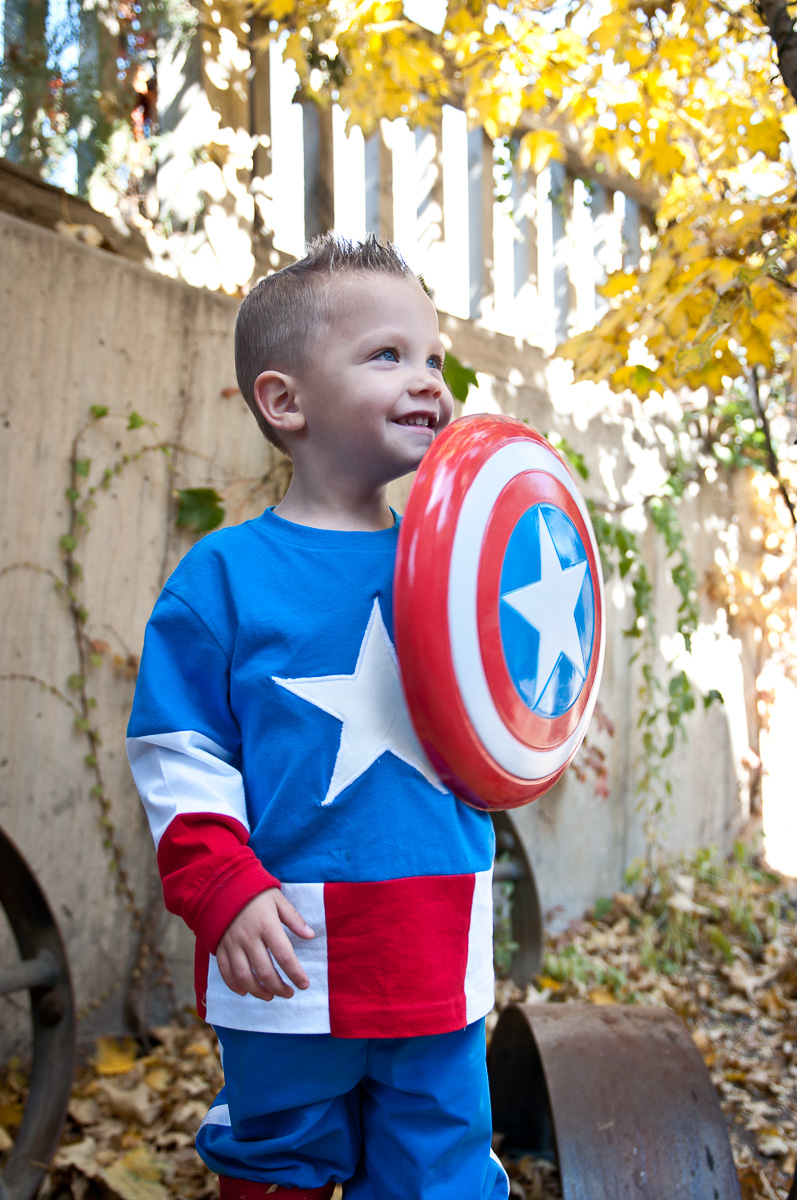 Blake, however, decided he wanted to be a knight for Halloween months ago. 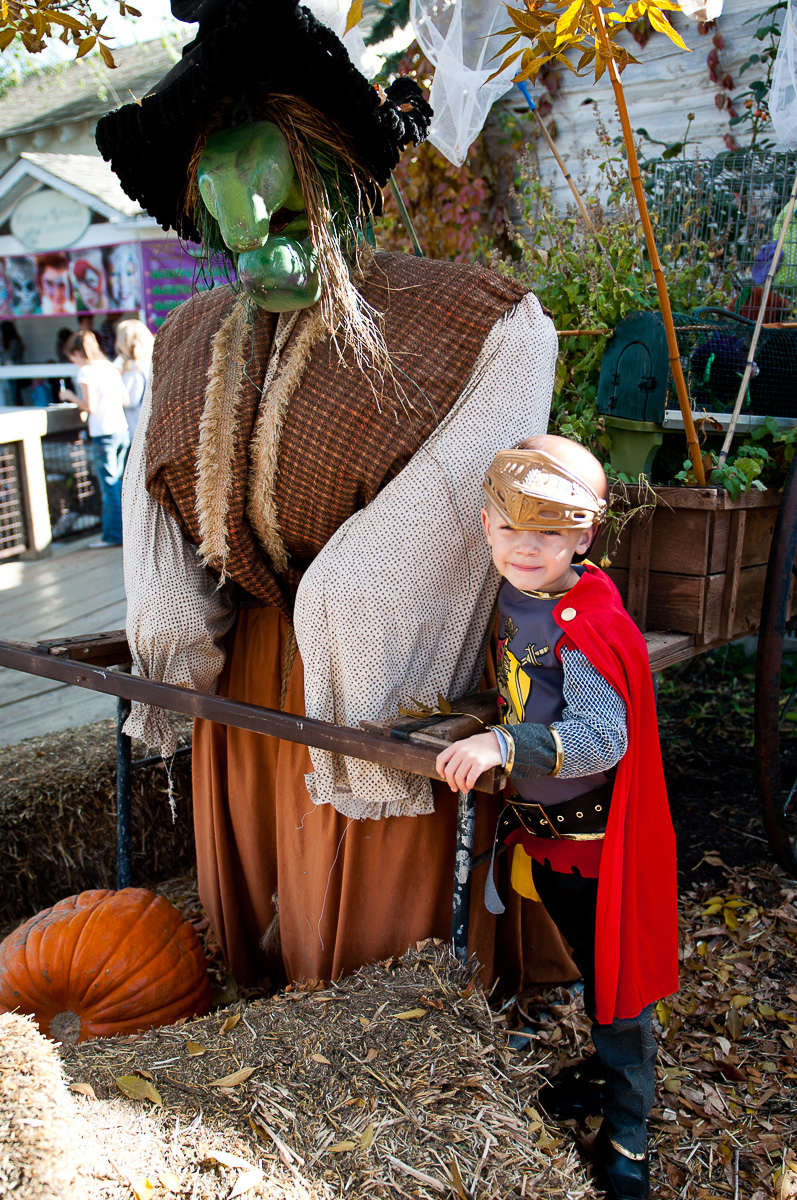 I couldn’t resist another opportunity to pull out Crew’s Mickey Mouse outfit that he wore at Disneyland. Since Halloween fell two weeks after our trip, it was an obvious choice of costume. 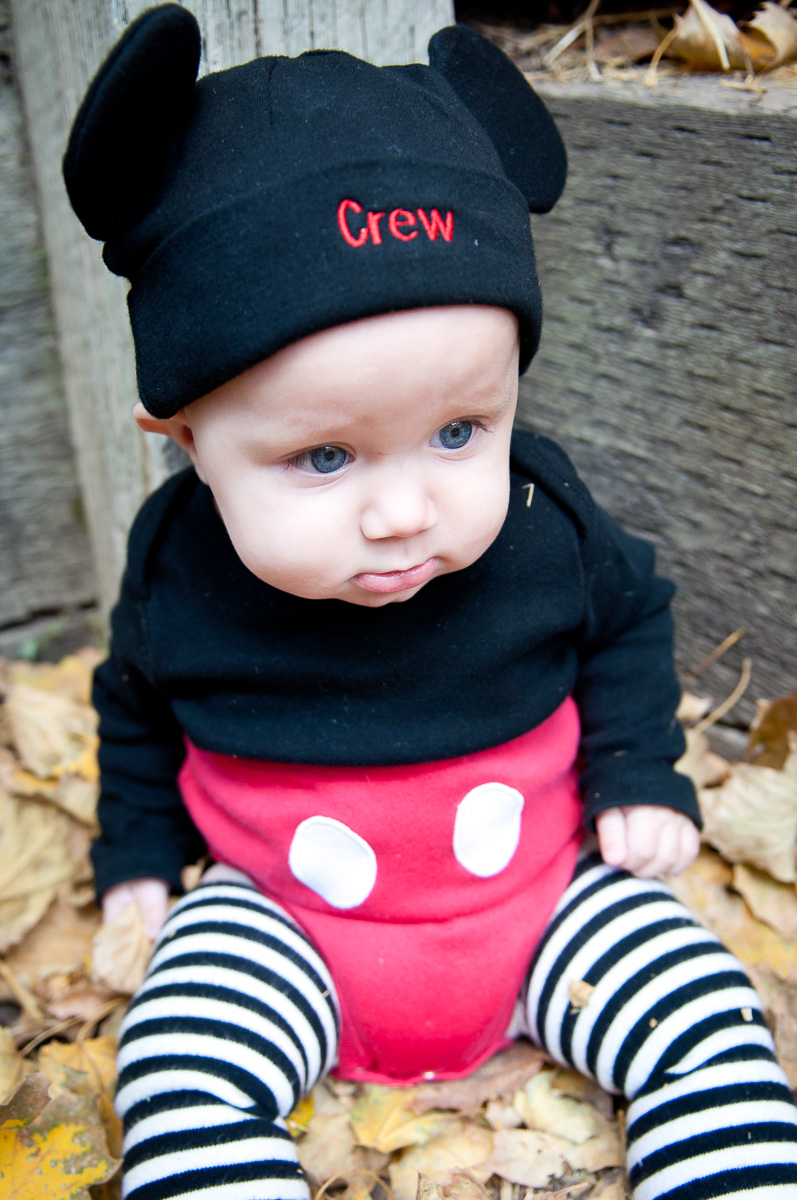 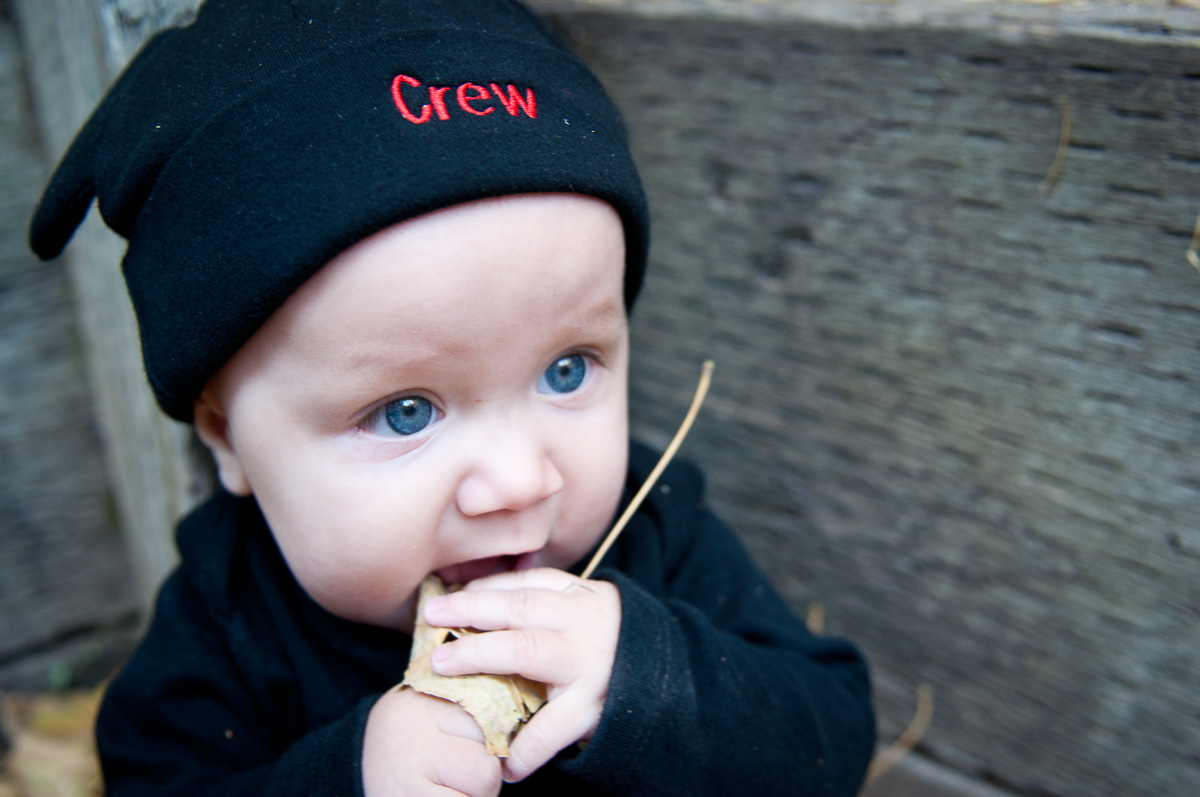 The older boys’ costumes weren’t made and assembled till the day of our trunk or treat party. That’s just how we’ve been rolling around here lately…one day at a time. 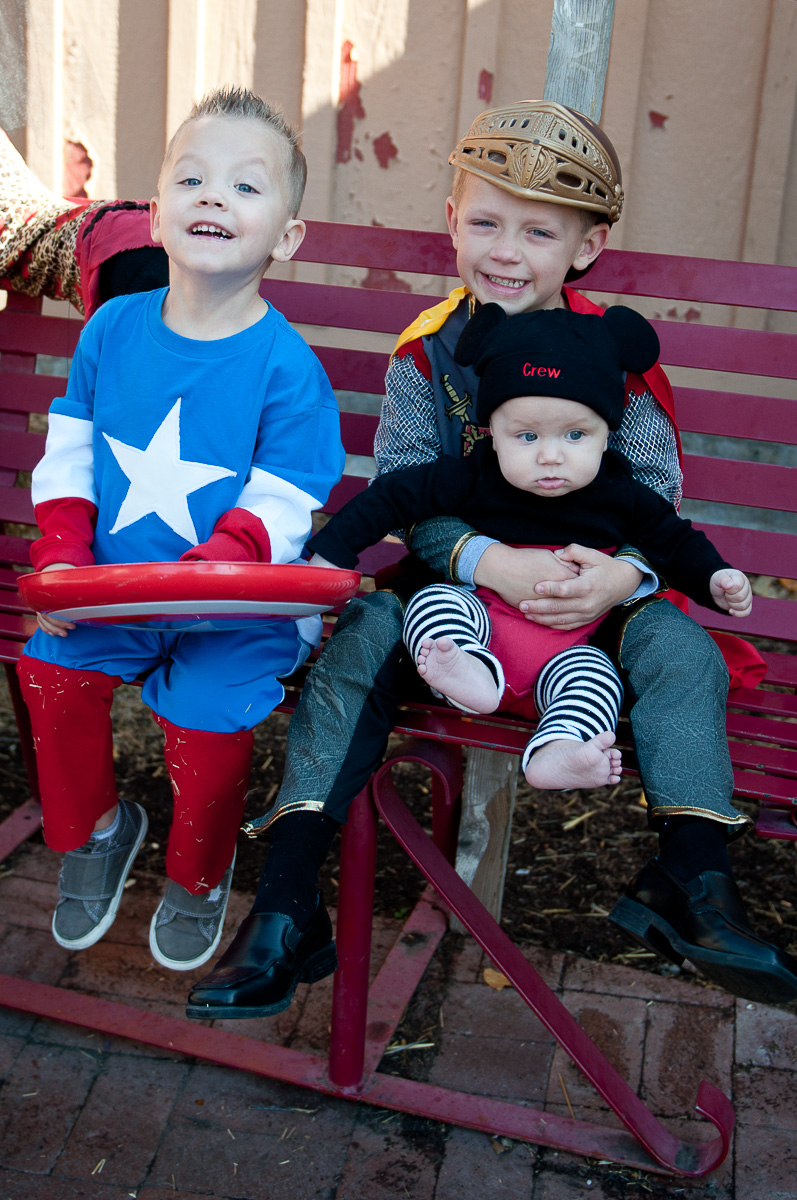