Last weekend, we went on our traditional fall family outing. This was the year of Nash vs. the pumpkin patch. 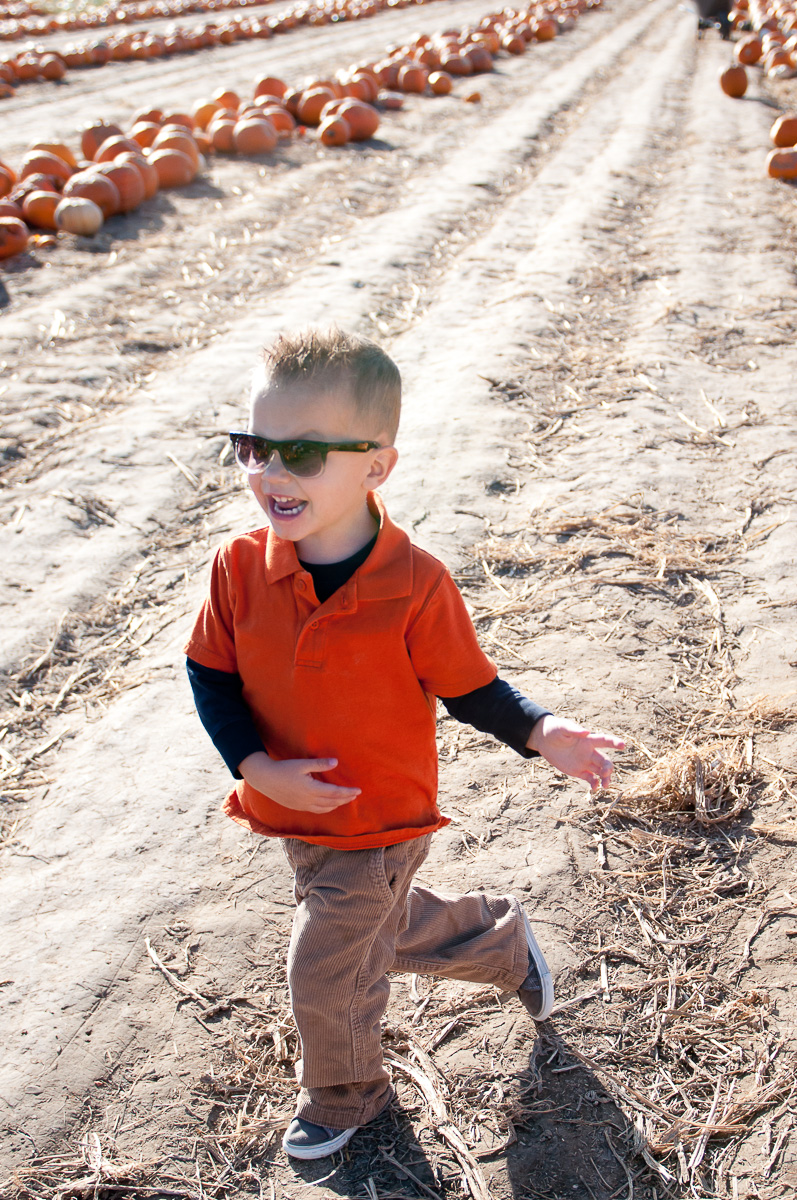 It all started with a plump pumpkin that Nash set his sights on. 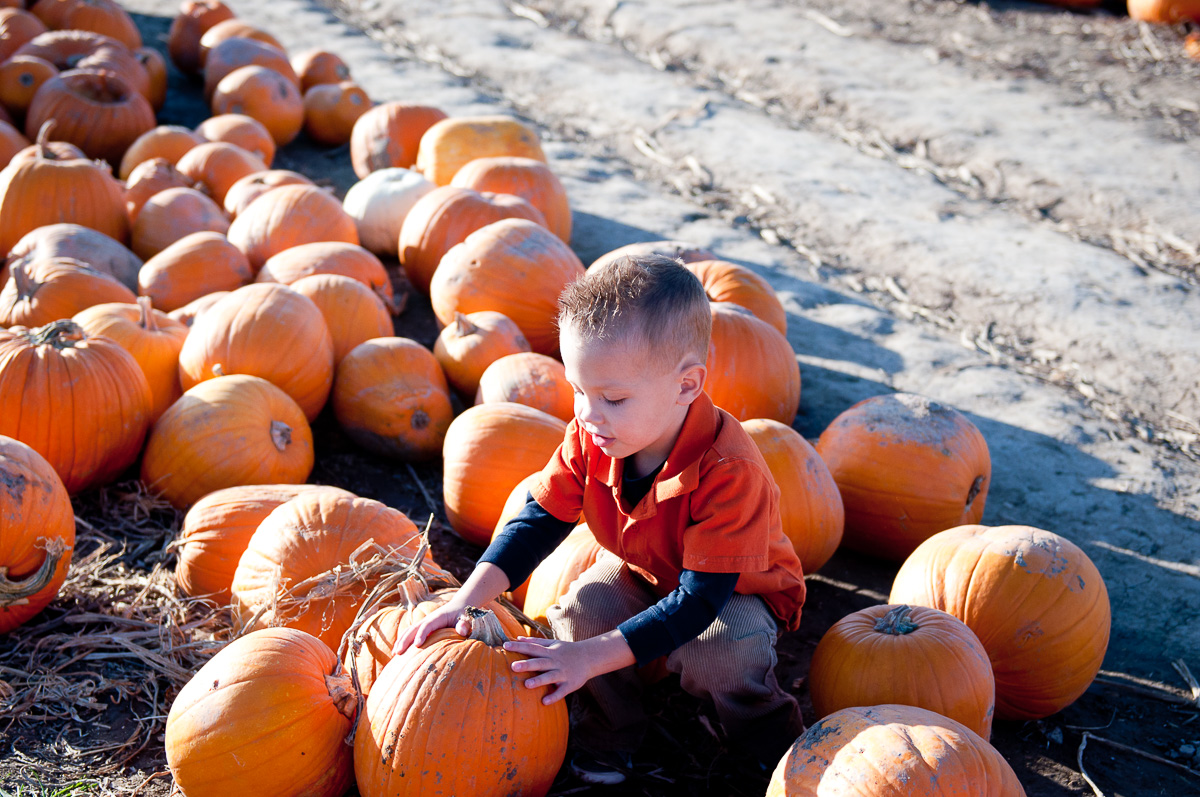 The only problem was, it was much too heavy for a three and a half year old to carry. 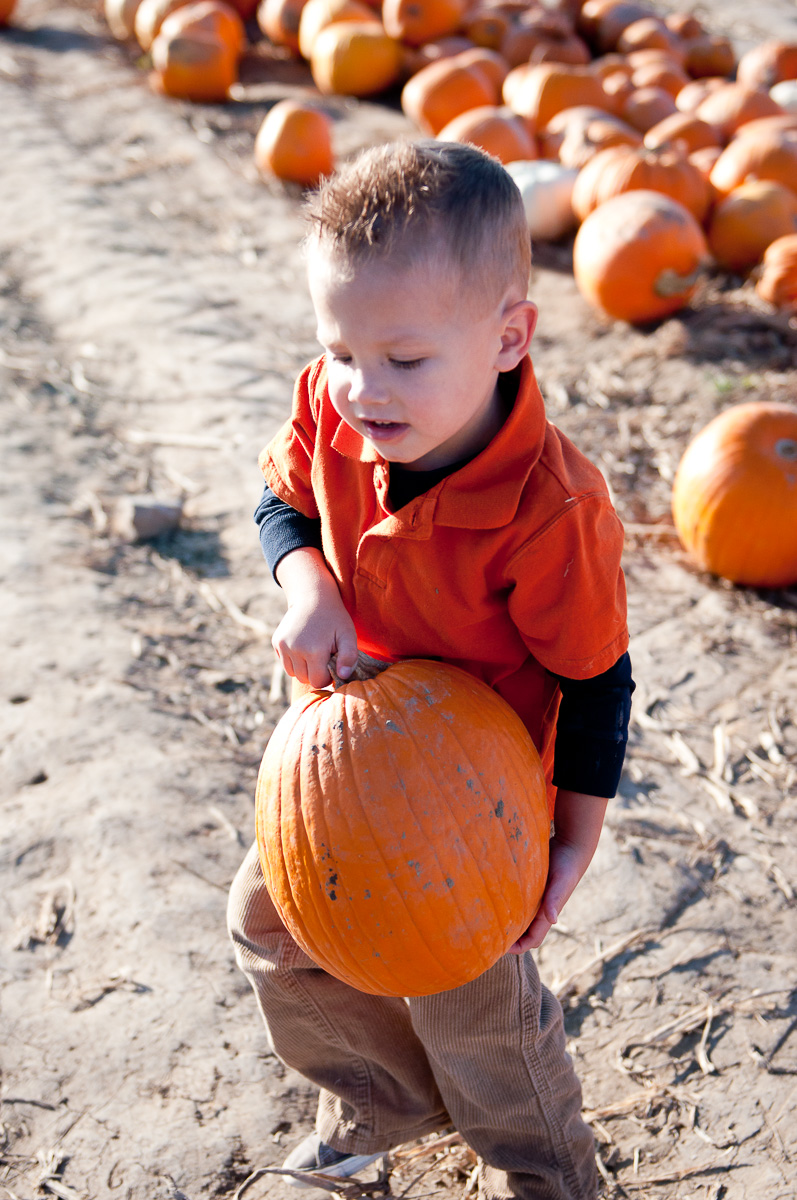 After a few failed attempts, Nash resorted to kicking the pumpkin all the way down the row. He was dedicated to getting that thing into the wheelbarrow. 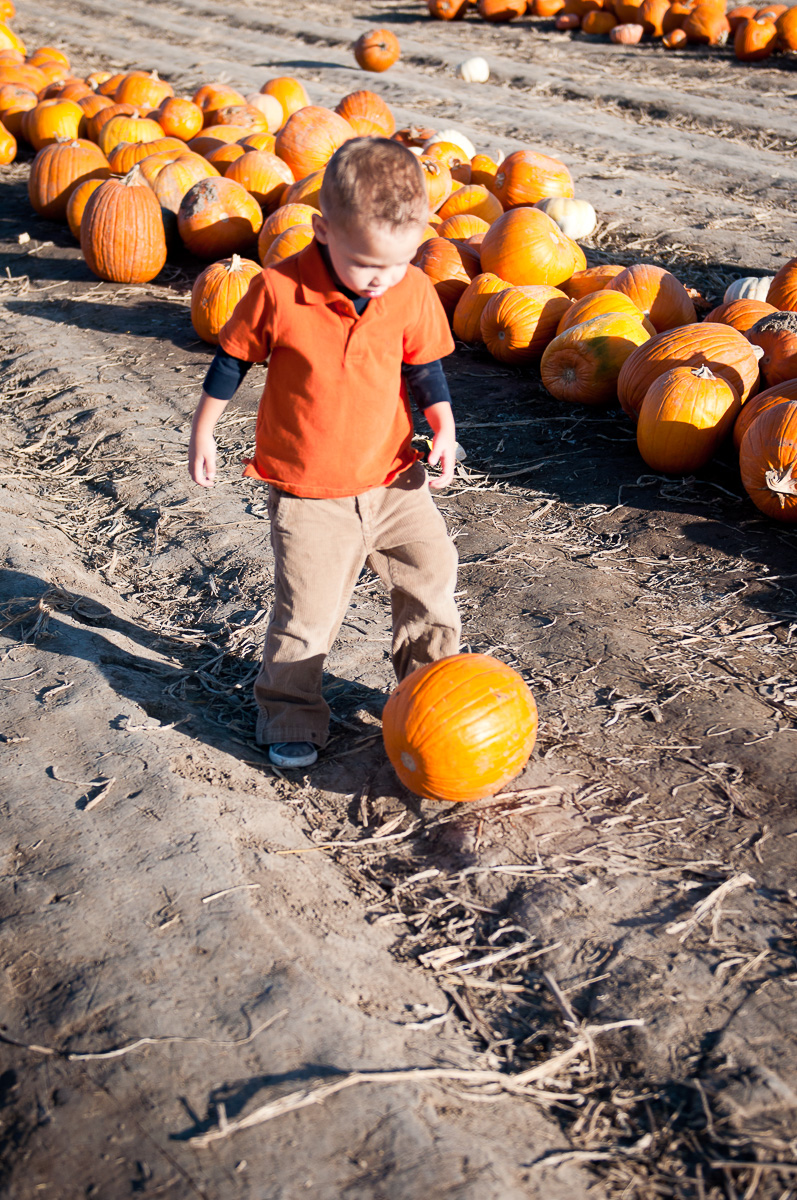 But right towards the end of the row, after a valiant and tedious rolling effort, he spotted a “cupcake” shaped pumpkin and quickly switched his allegiance. 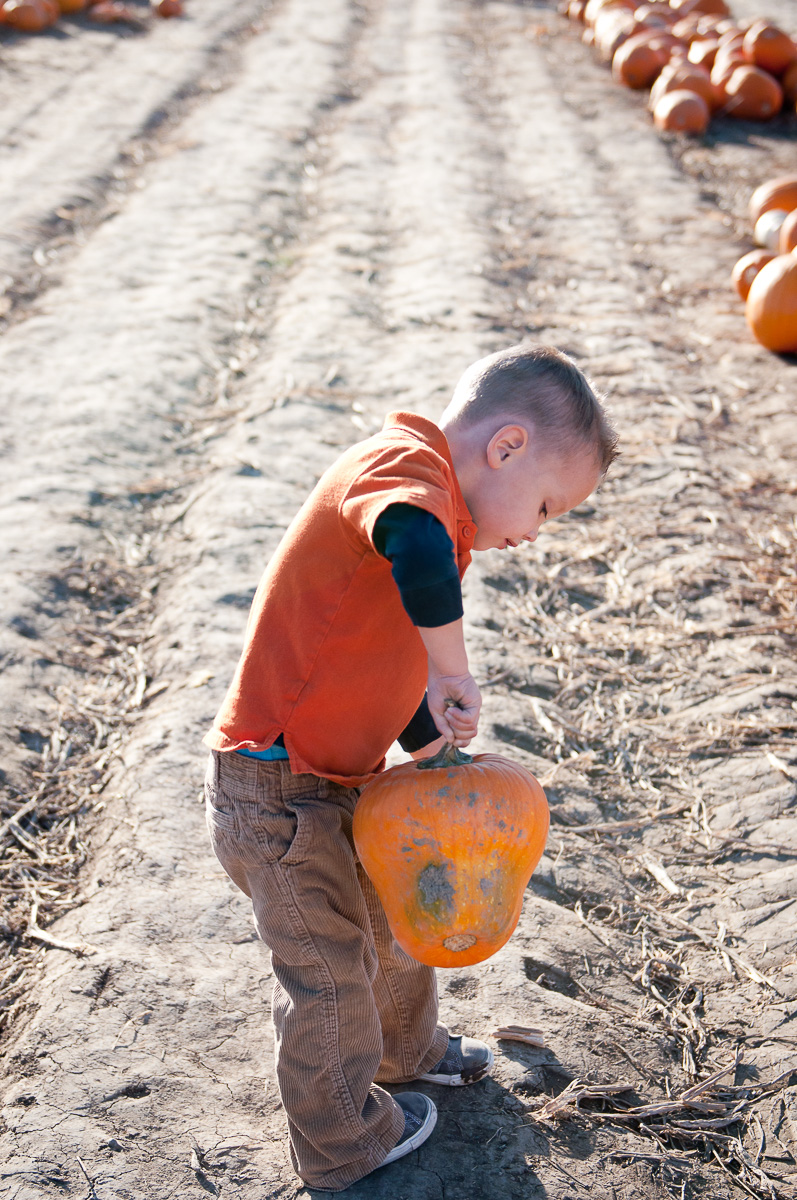 Even better, he could pick up the new pumpkin. 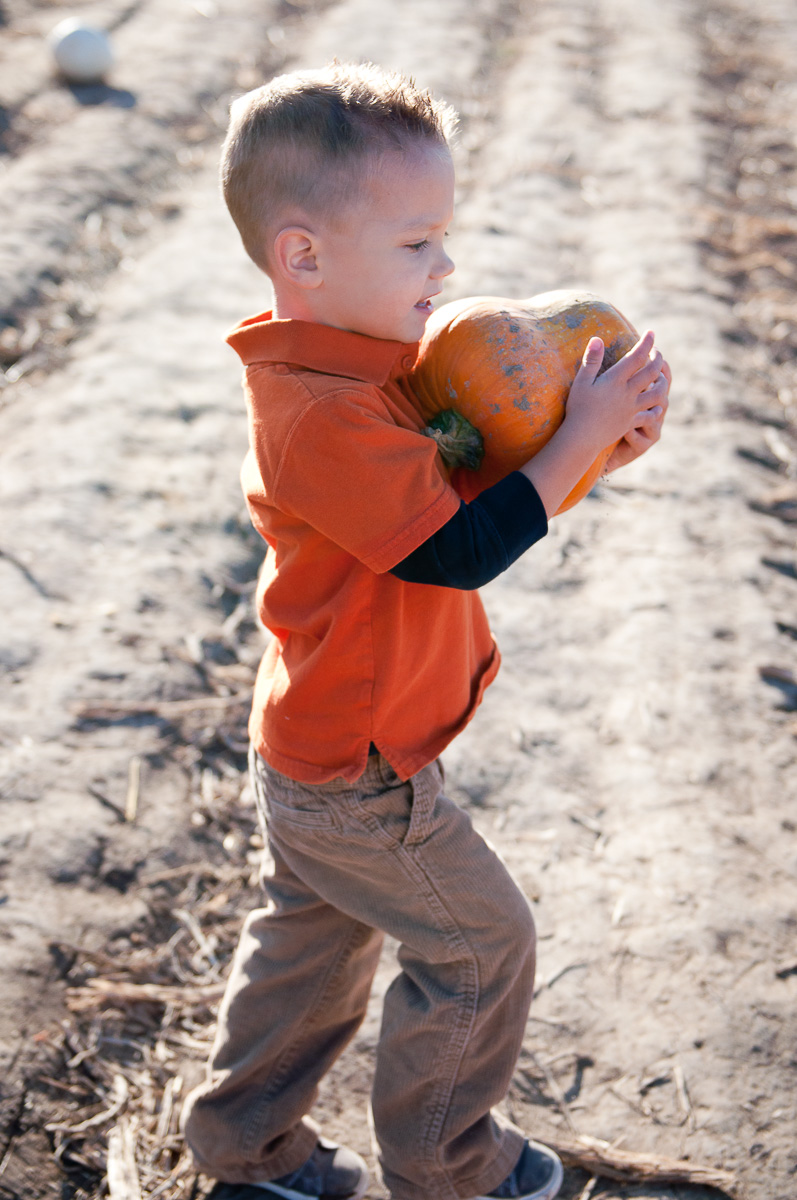 Nash proclaimed himself to be the king of the pumpkin patch. 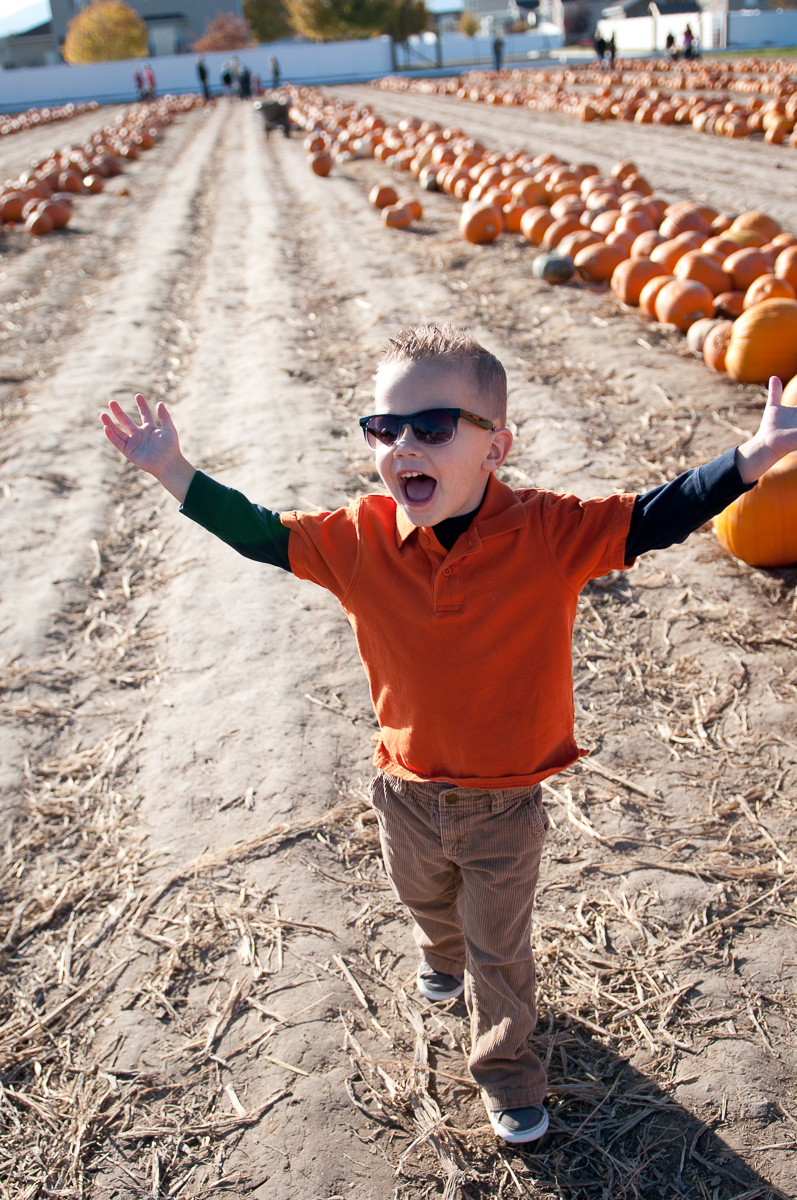 Blake joined in the celebration. 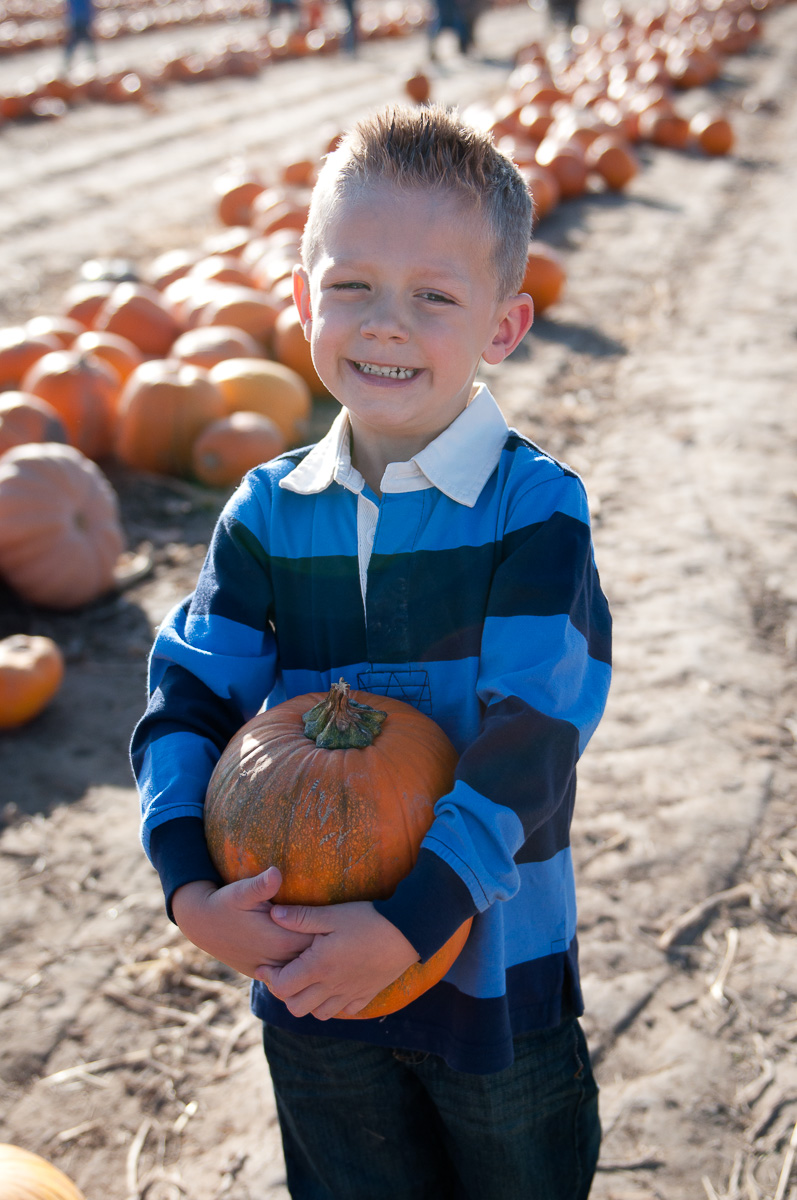 As did my other little pumpkin. 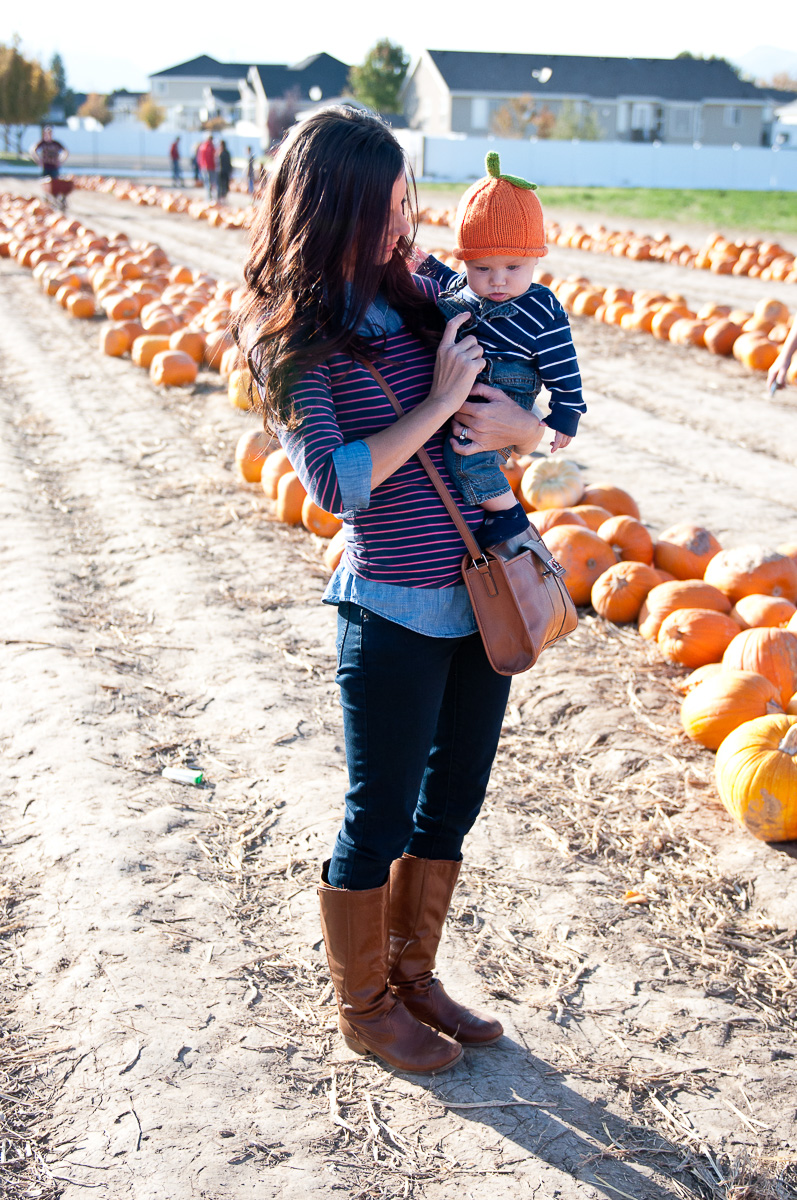 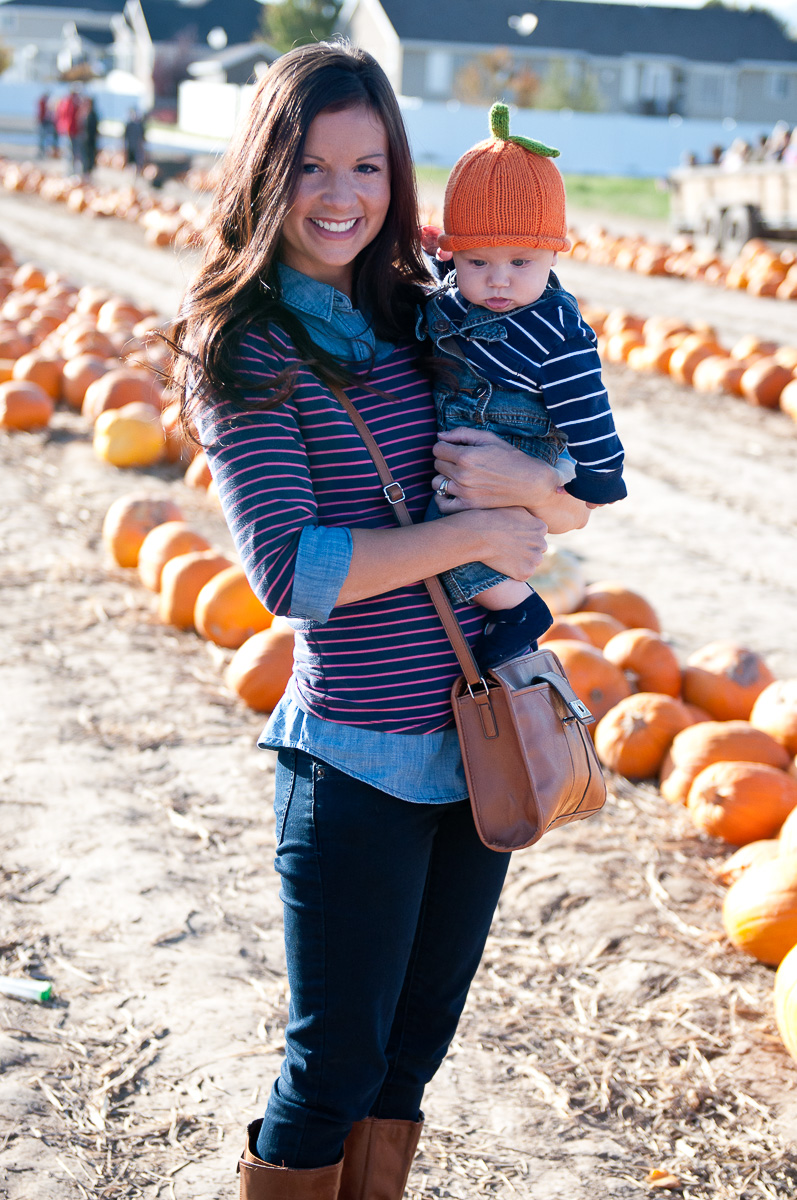 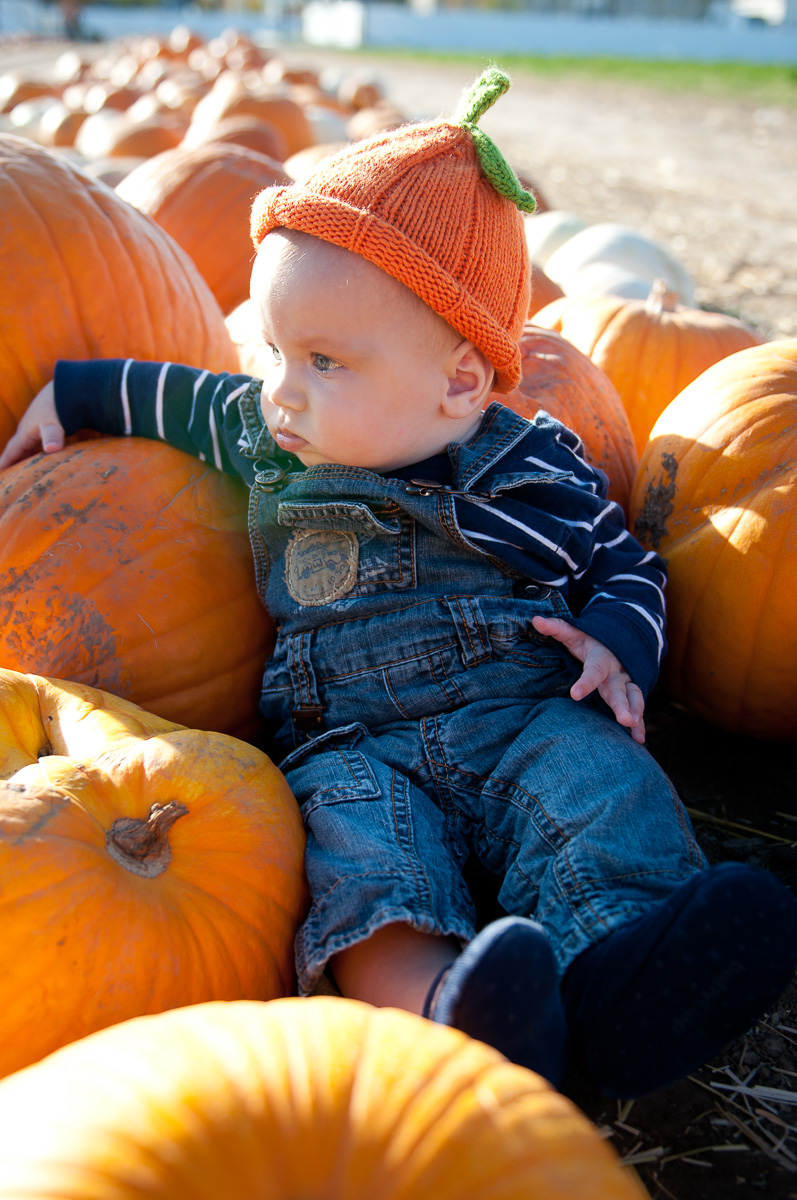 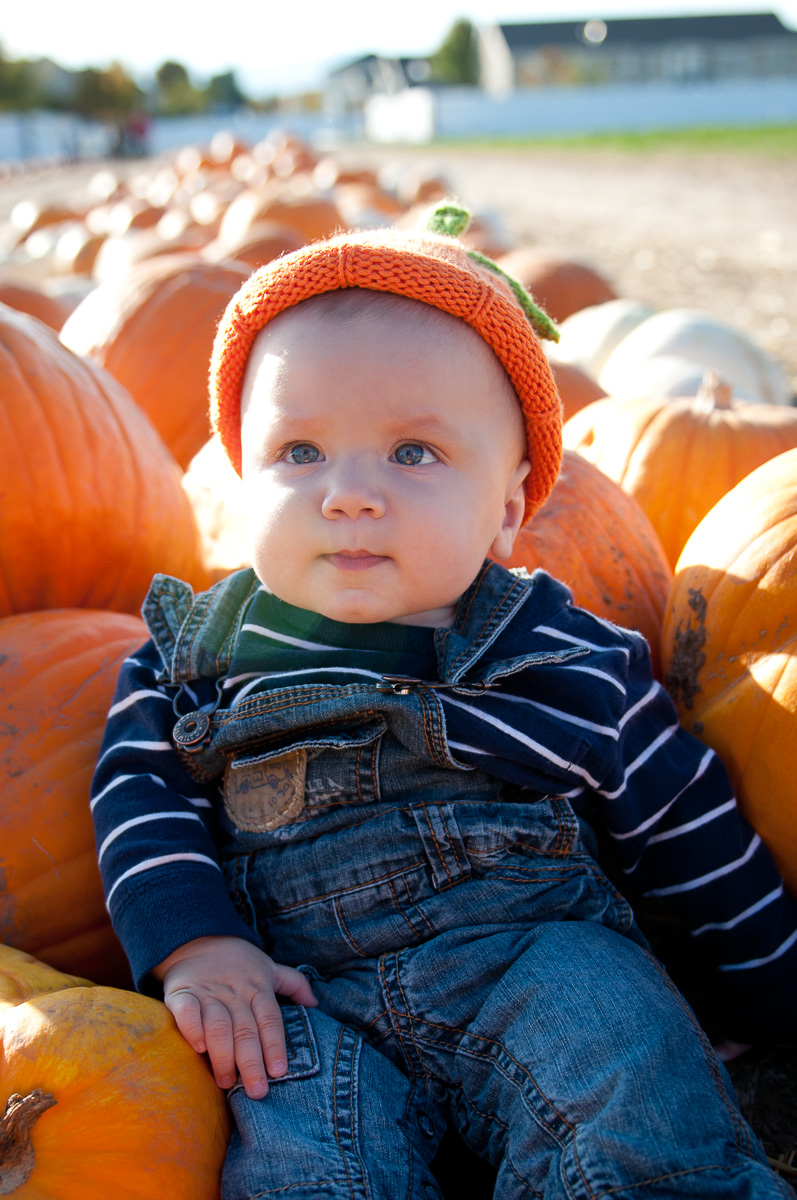 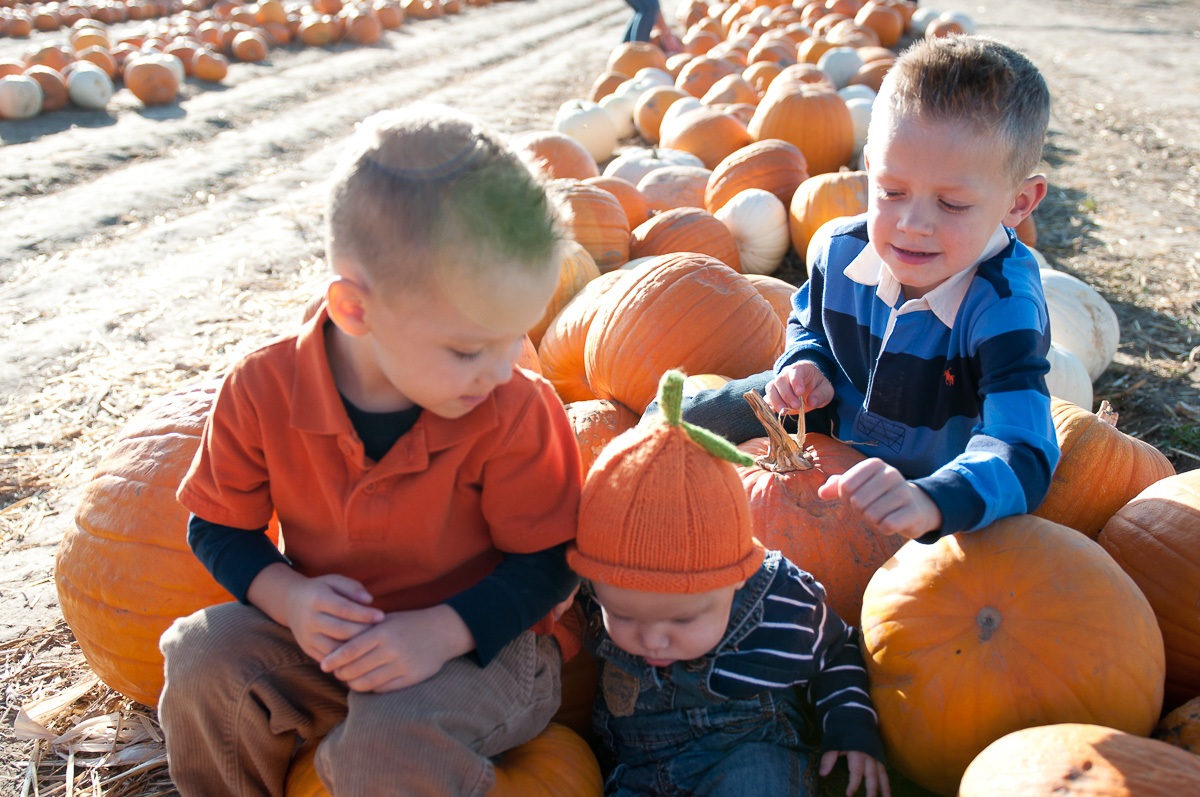 We made our way through the corn maze. Thrice. 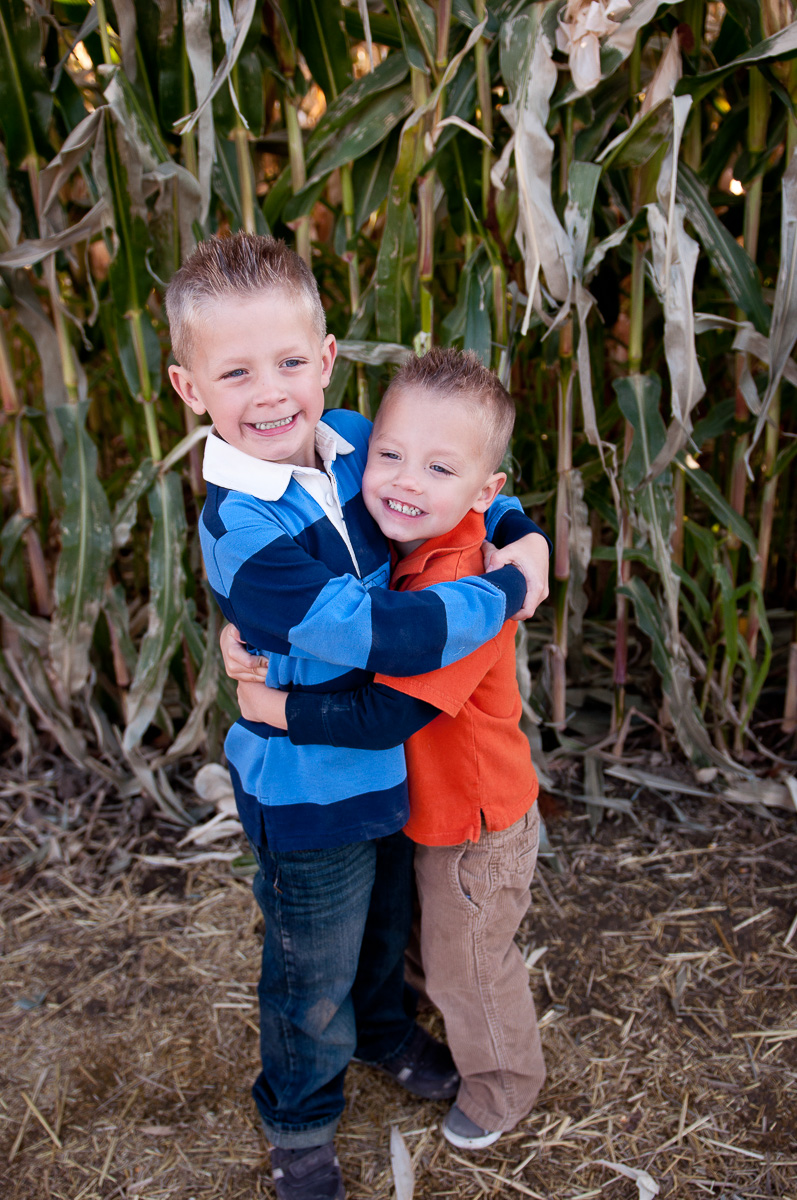 And jumped on a hayride. 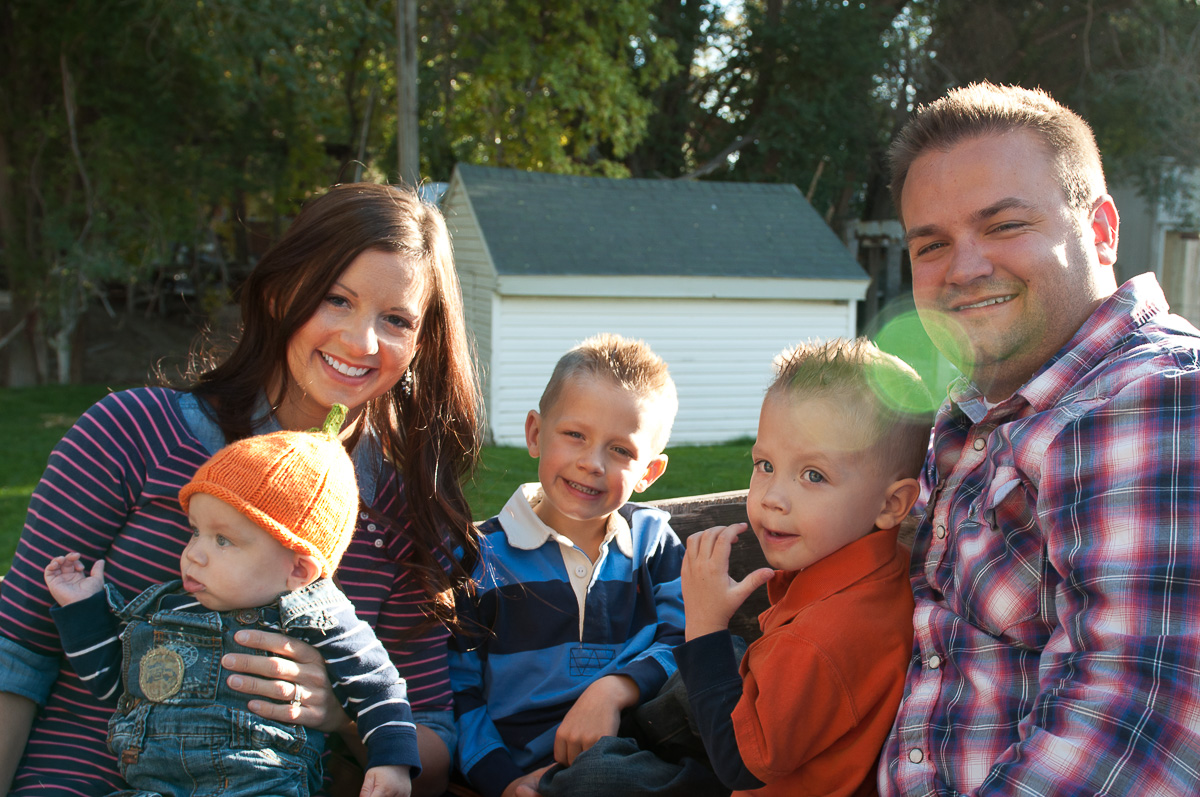 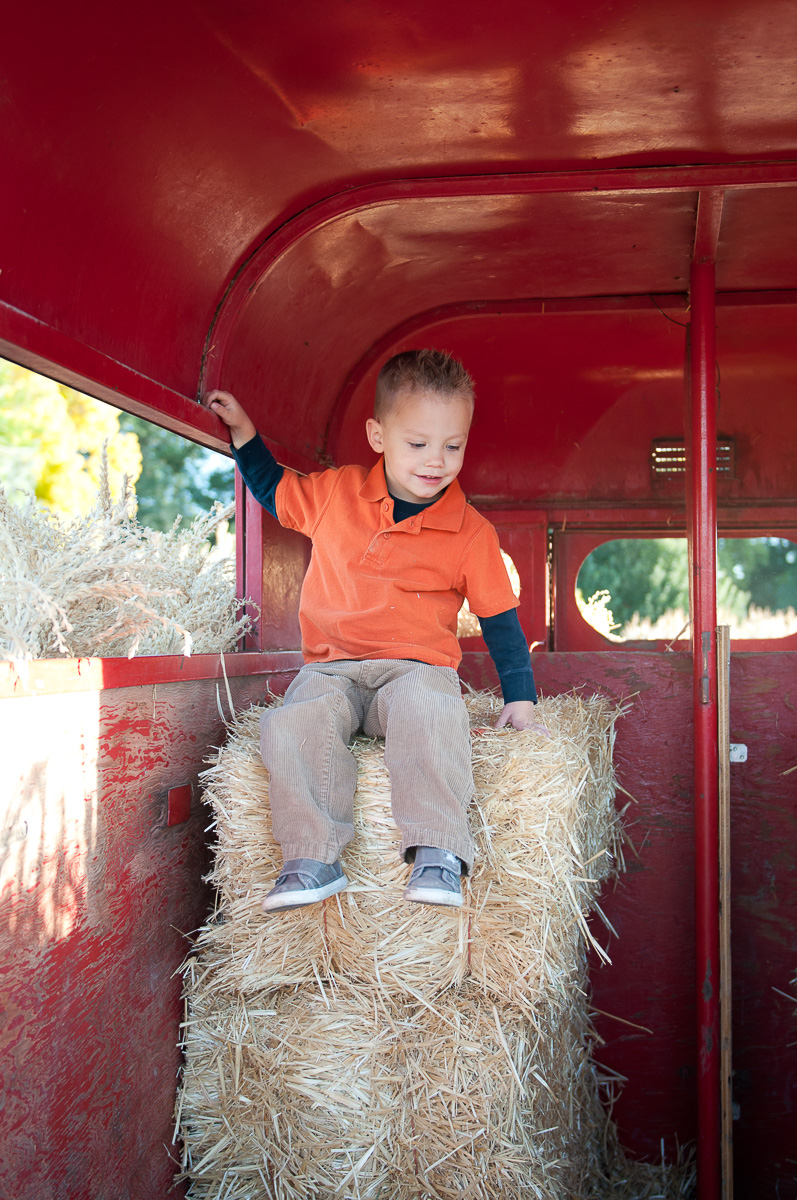 The boys showed the tractors who was boss. 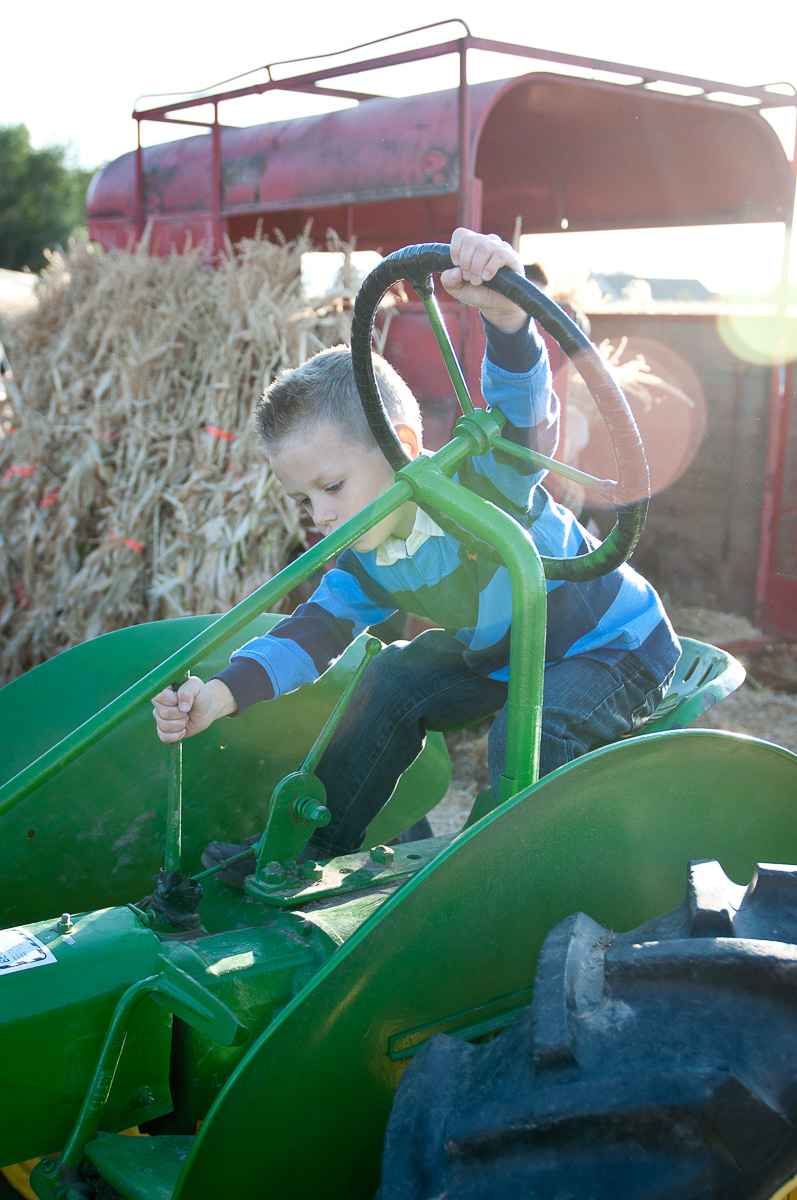 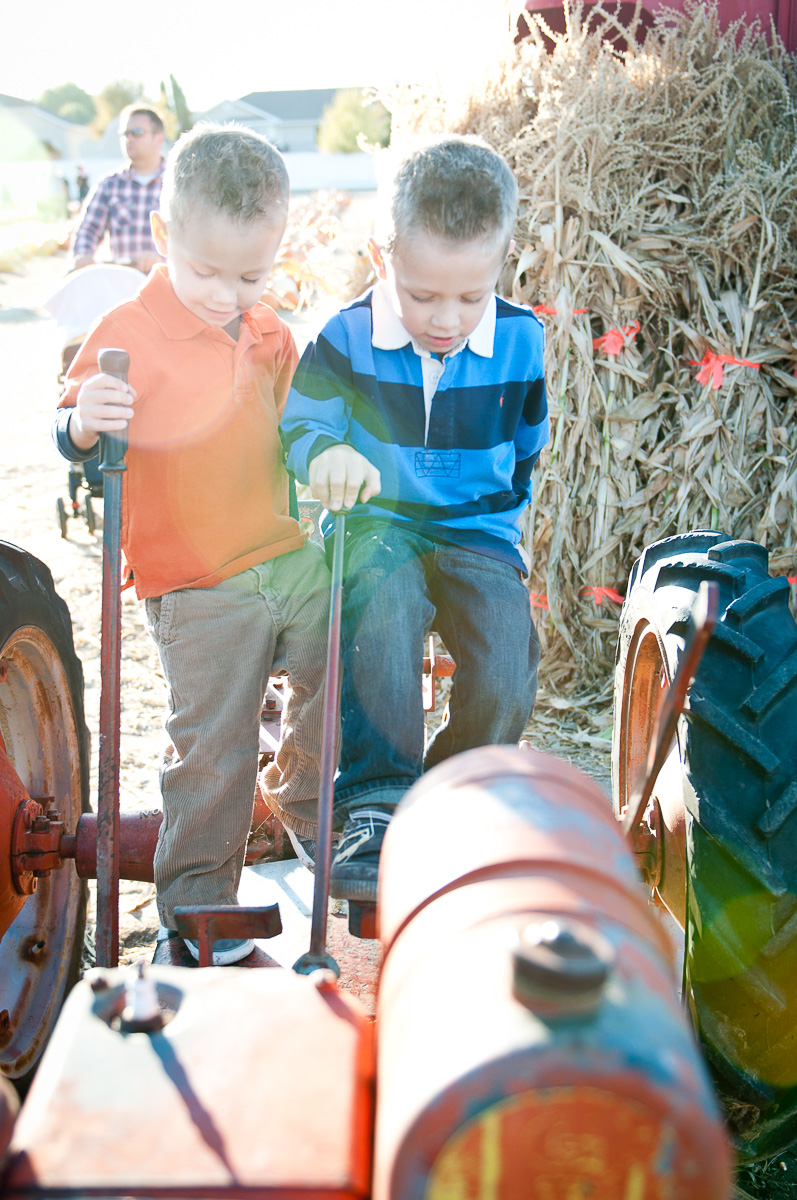 King of the pumpkin patch indeed. 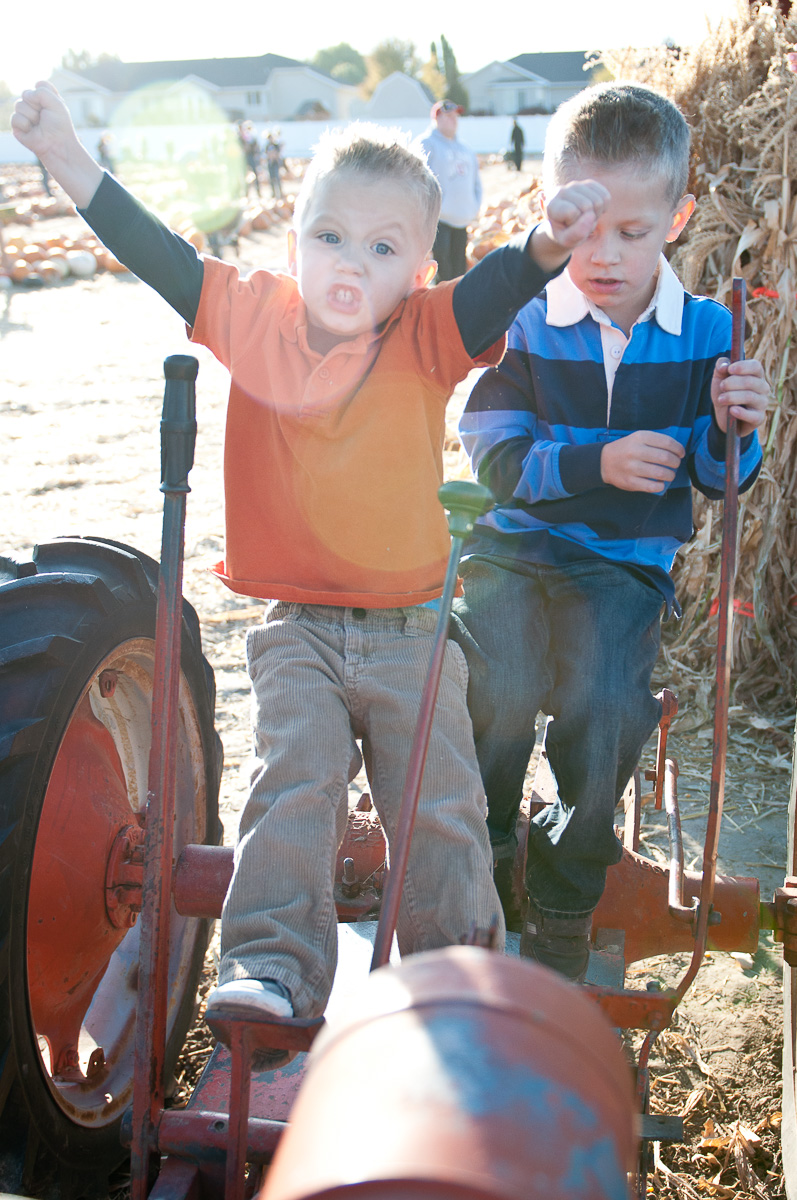