Another soccer season has come and gone. 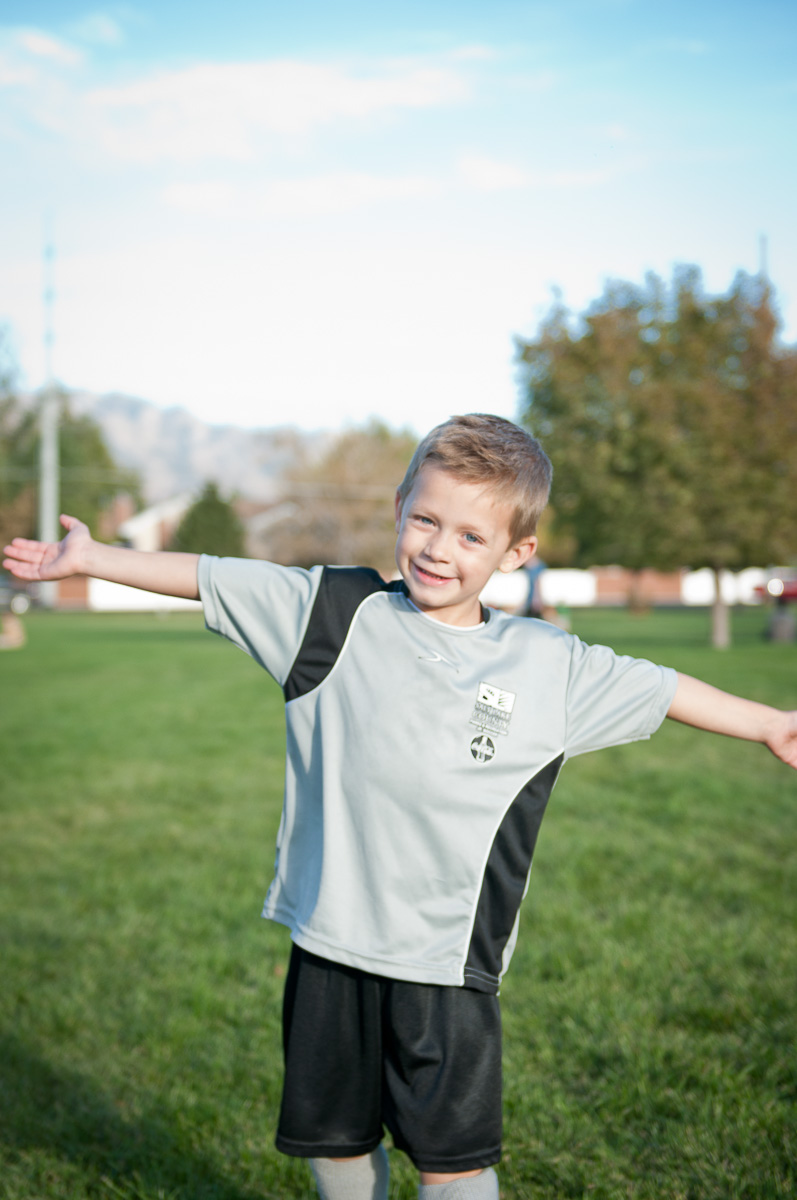 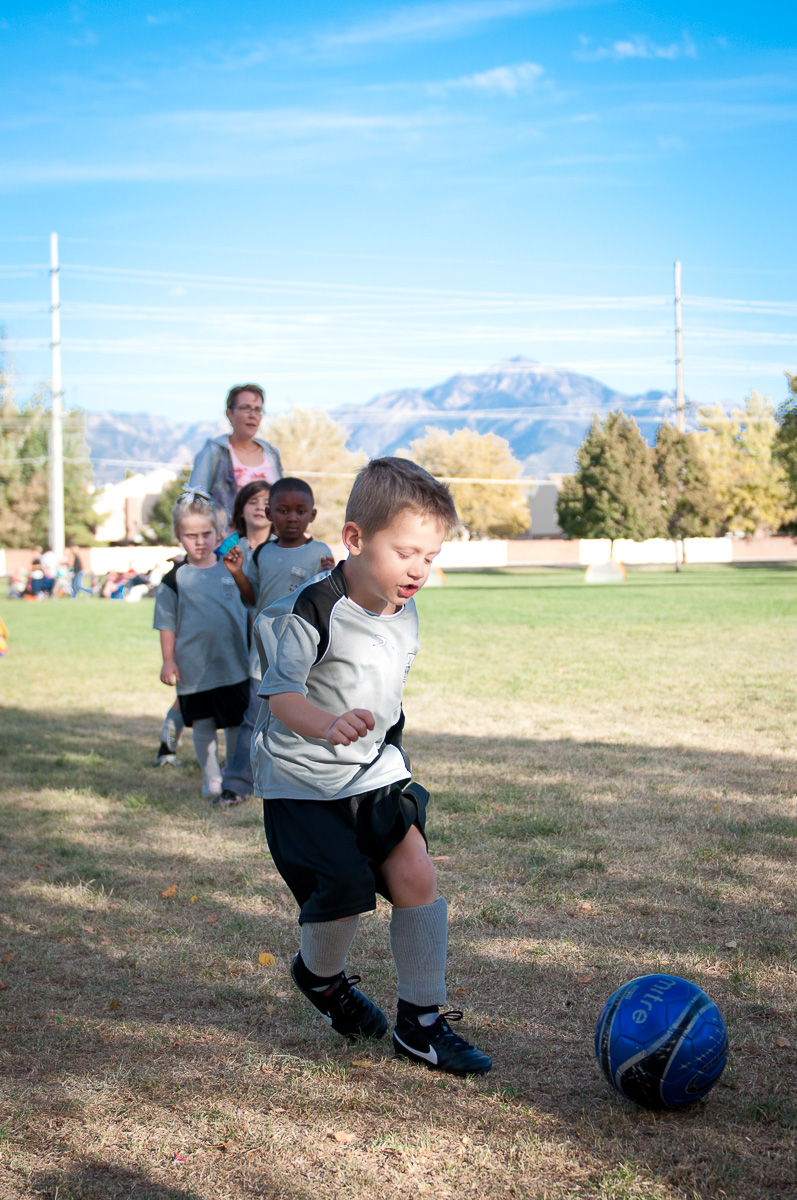 Blake and the “Silver Knights” rocked it. 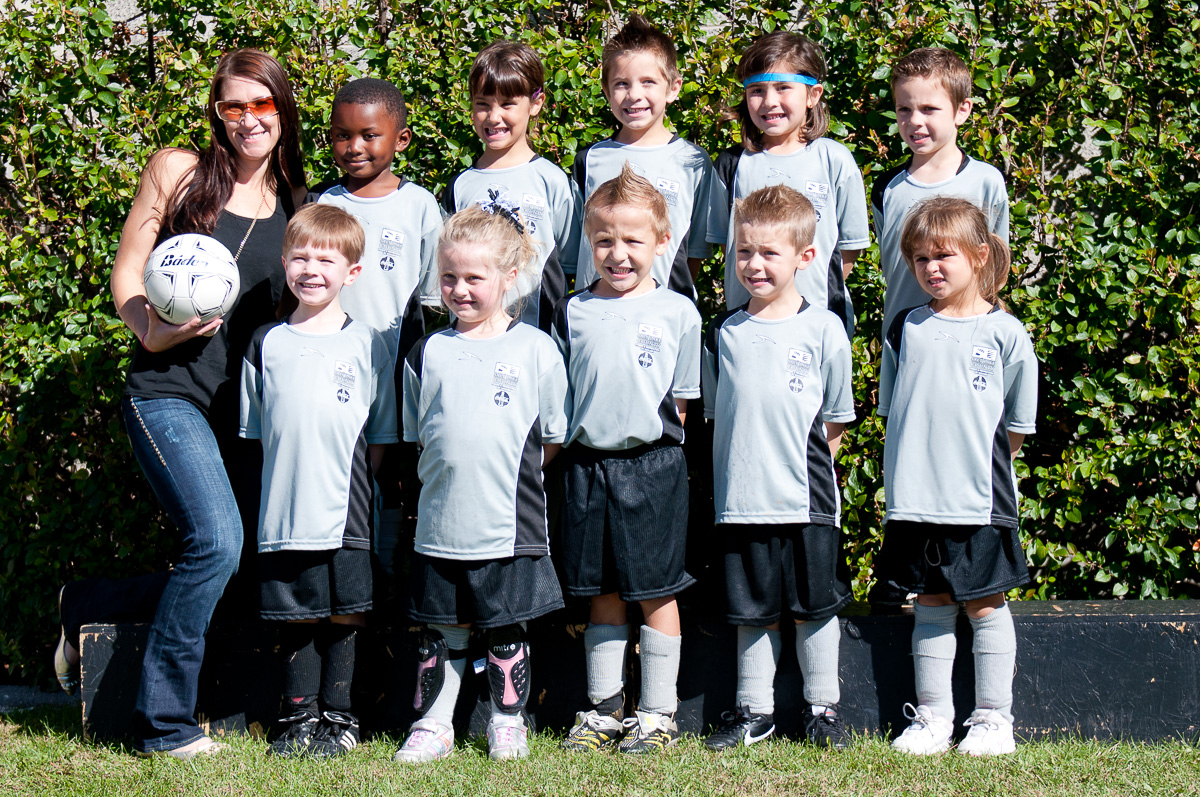 The games ranged from hot to freezing cold to hot again over a four week period. Such is fall in the Rocky Mountains. 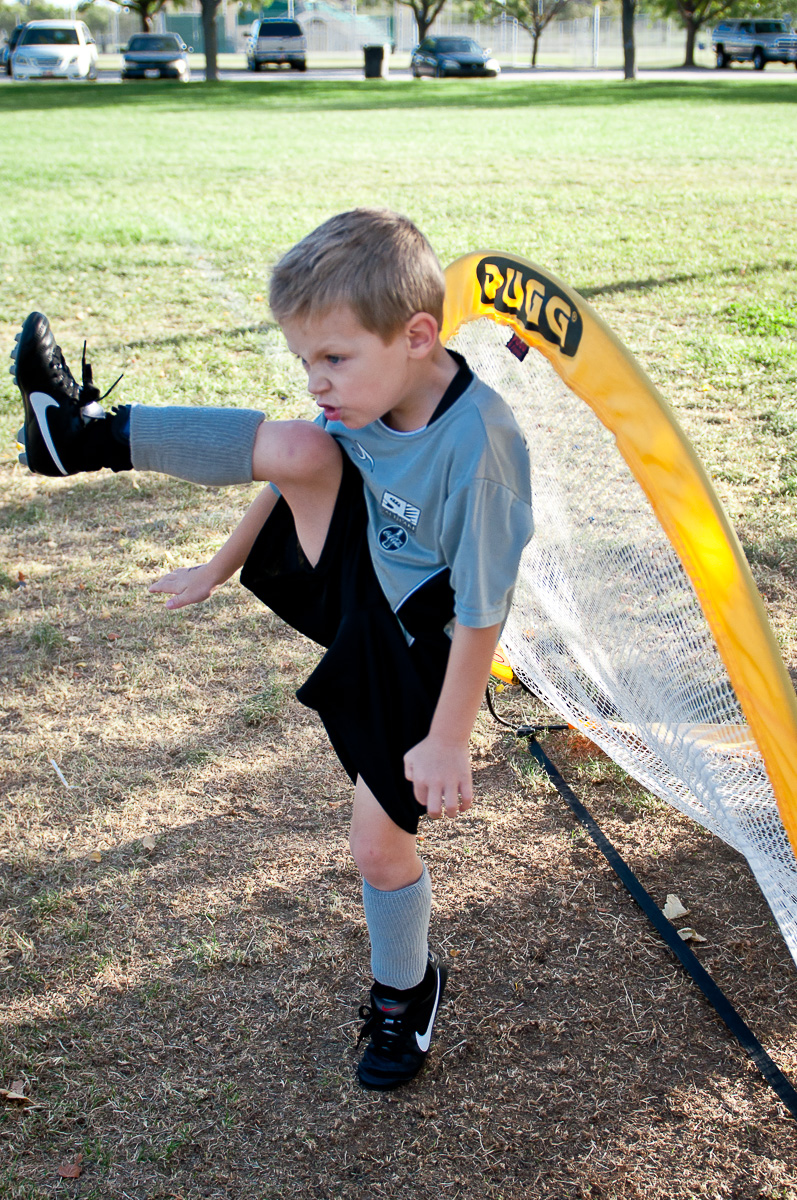 Blake loved his turns as goalie. 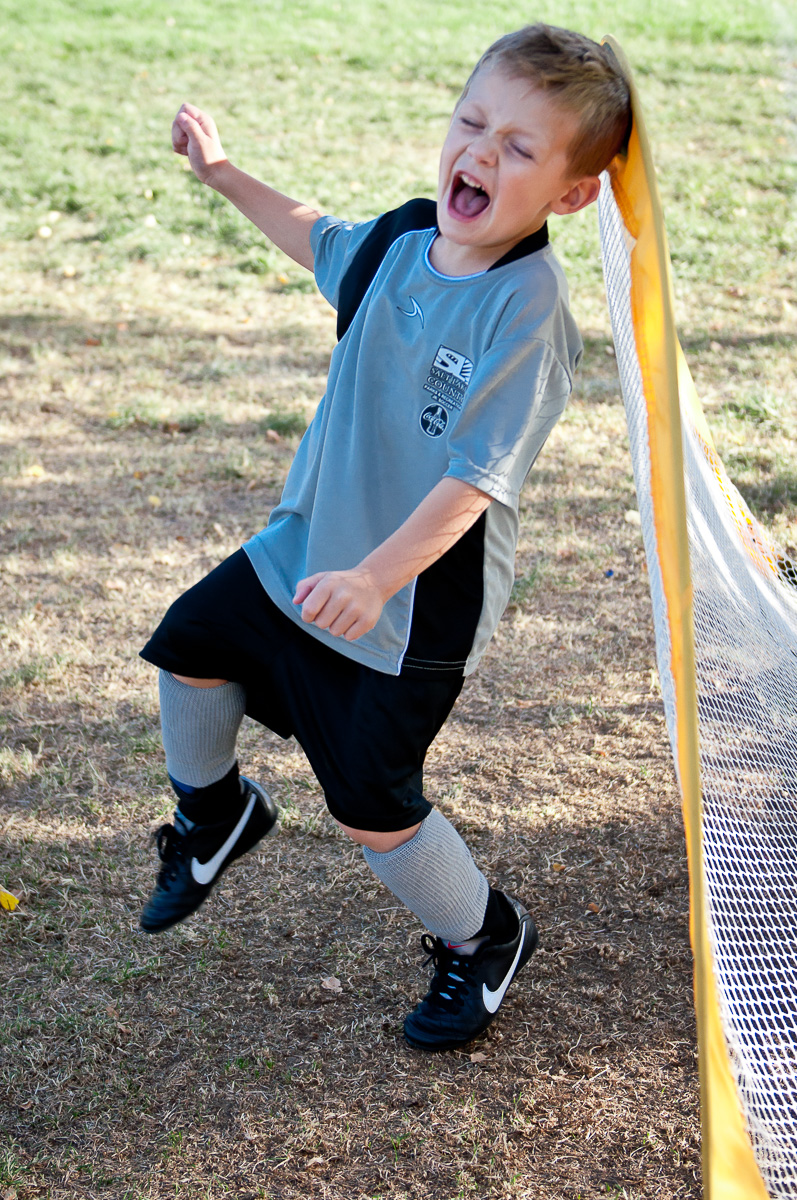 He played on the same team as his best buddy Liam, which was both fun for them and us moms on the sidelines. 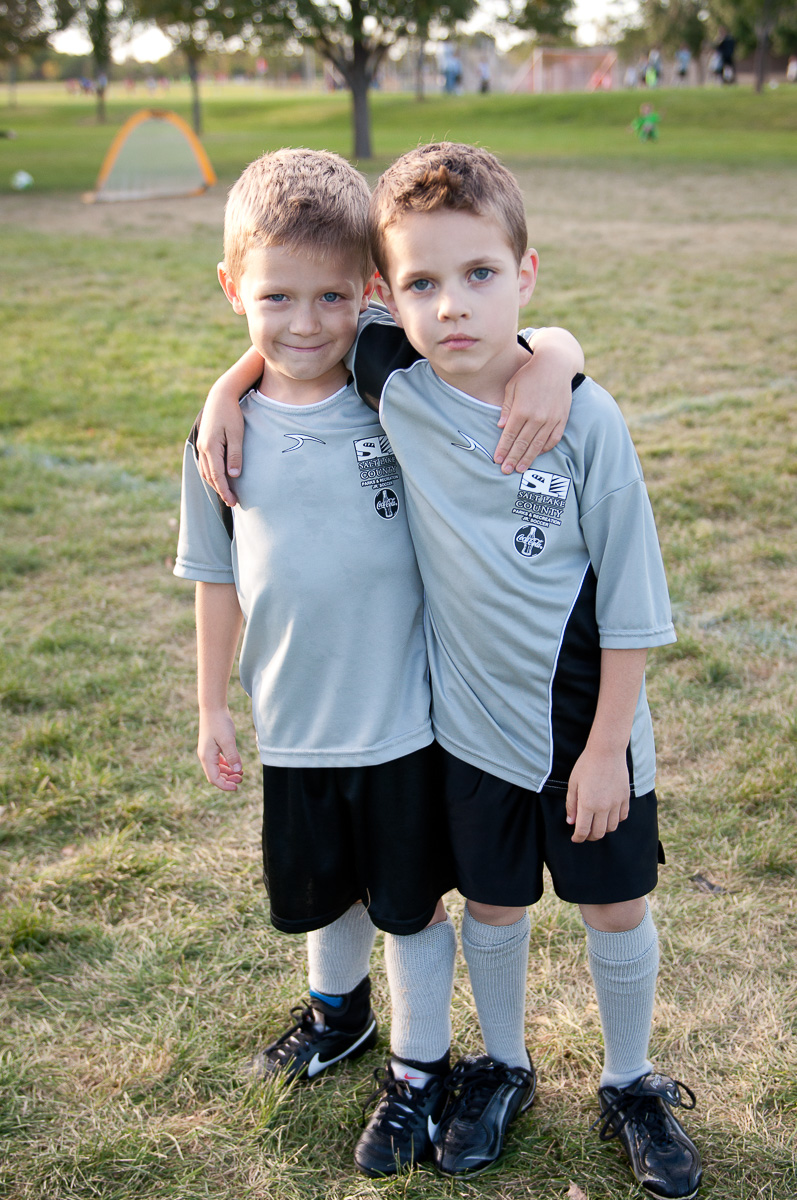 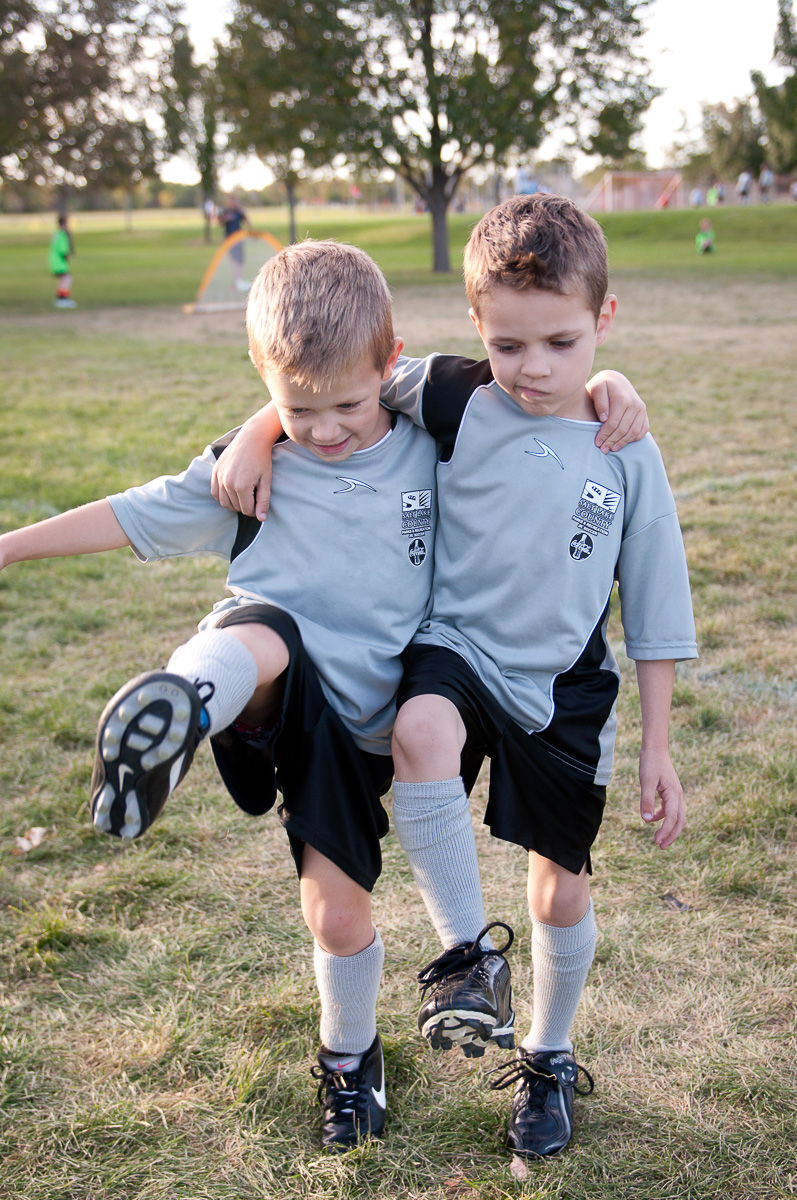 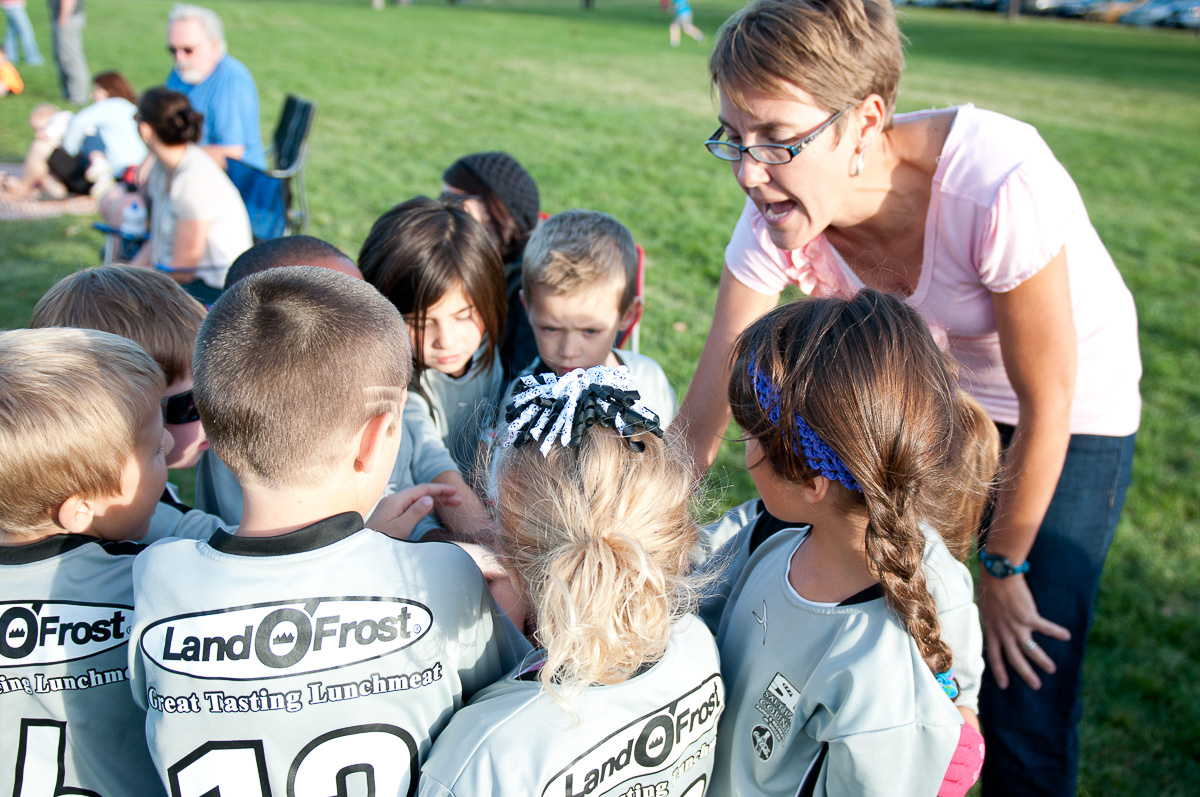 Nash and his sidekick Bella caused all sorts of ruckus during the games. 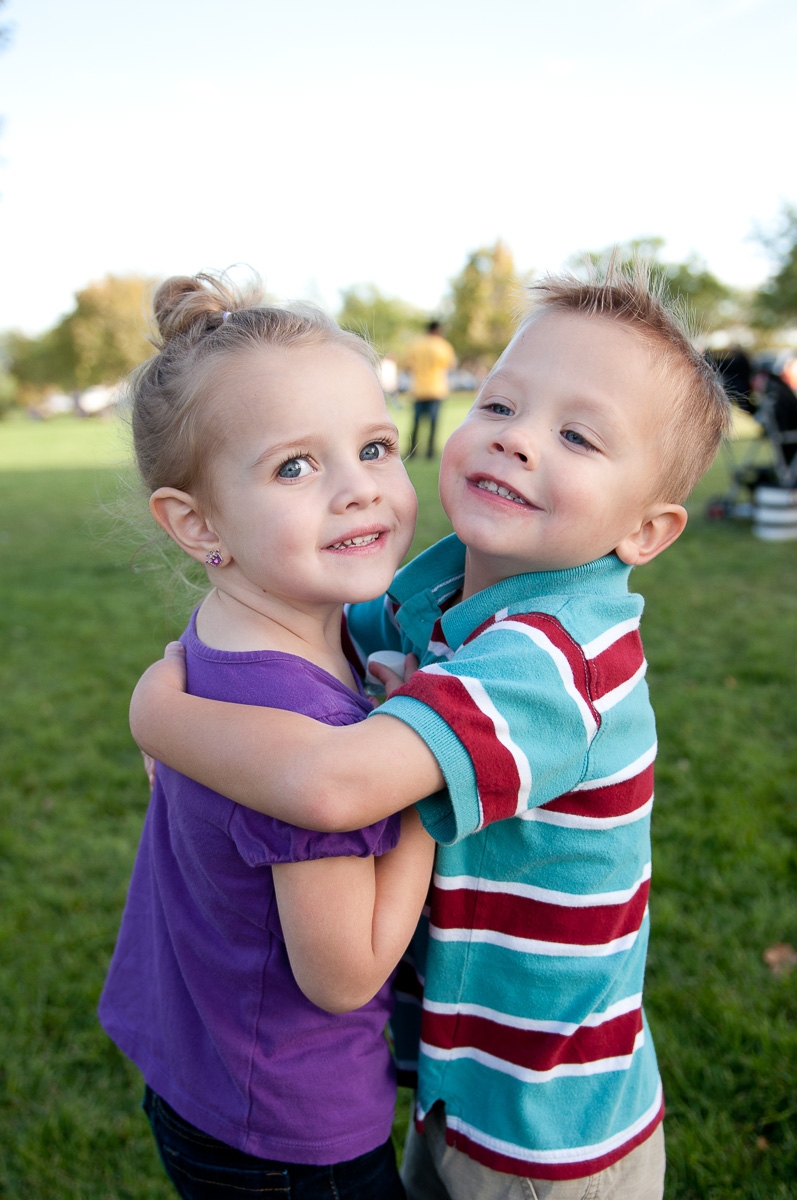 They mostly tried to run to the park or onto the field and tackle their older brothers, but occasionally their sweet sides came out. Every time Bella arrived at the game, she exclaimed, “My boyfriend’s here!” Nash always brought toys and trinkets to show Bella and even helped her put on her shoes. It was a modern Cinderella fairy tale – minus the stepmom and scrubbing. 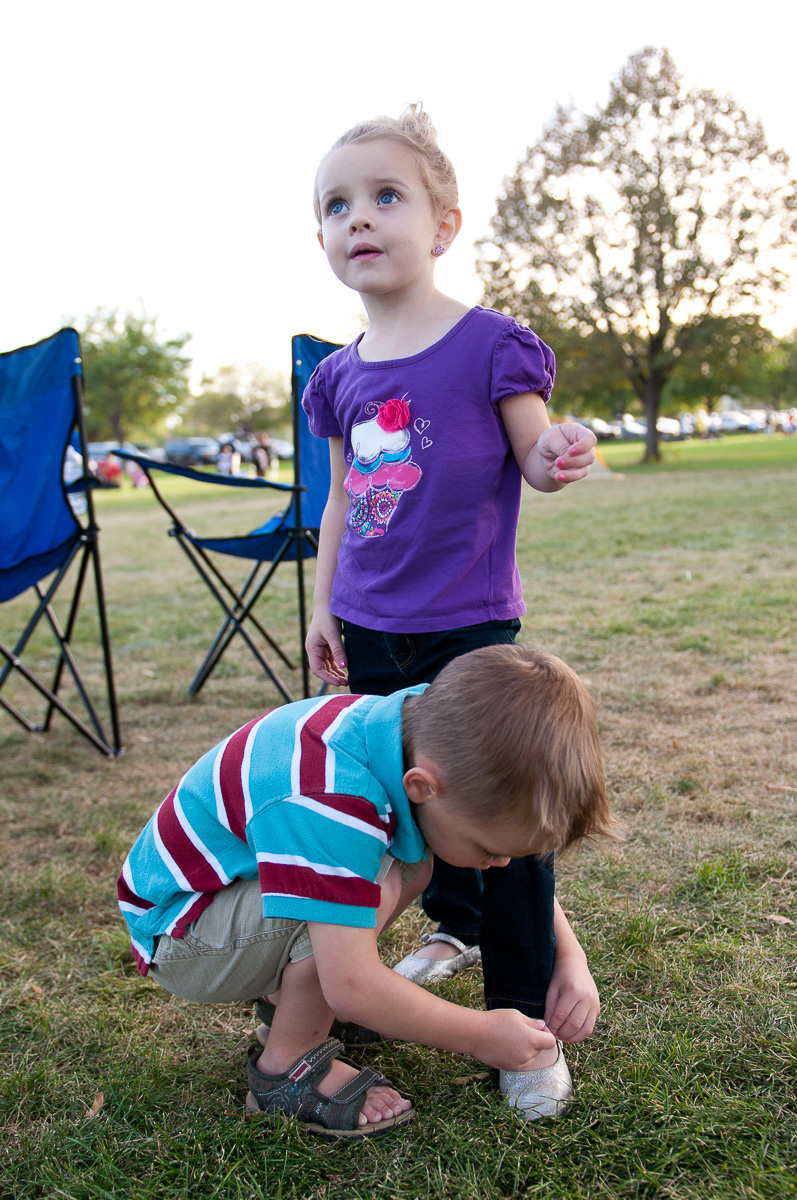 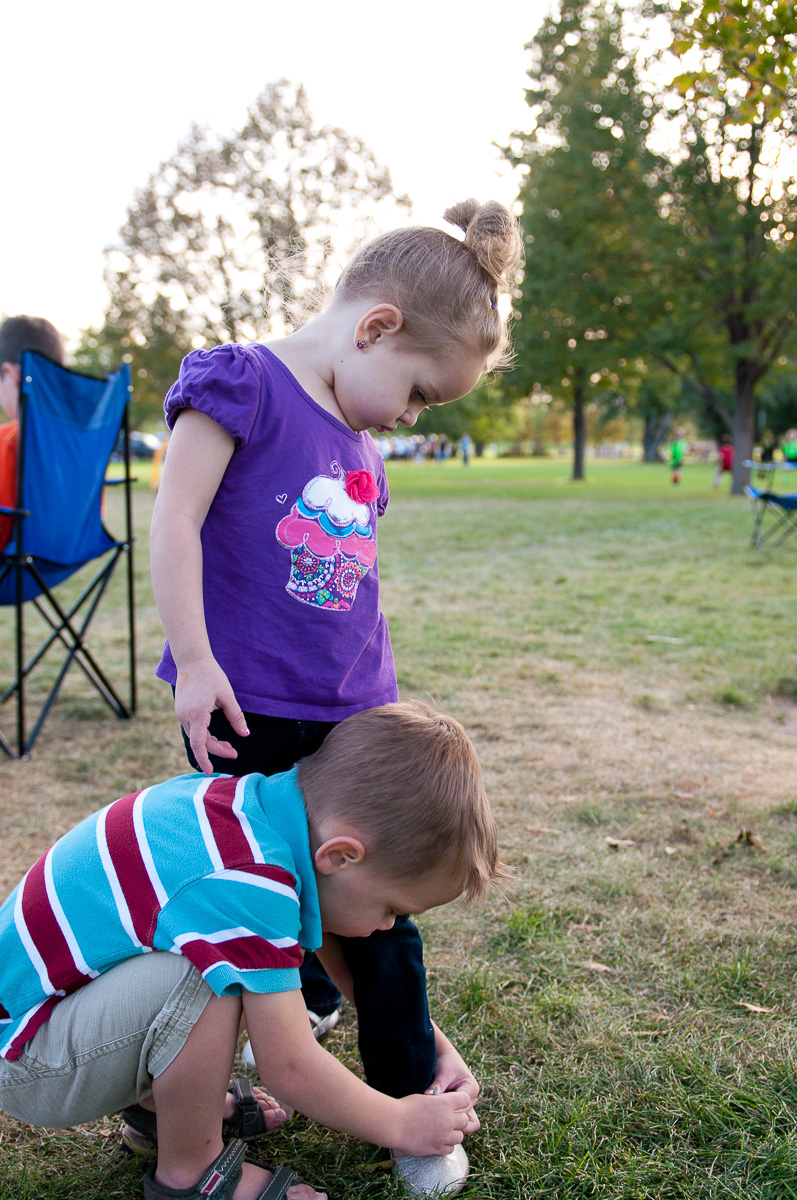 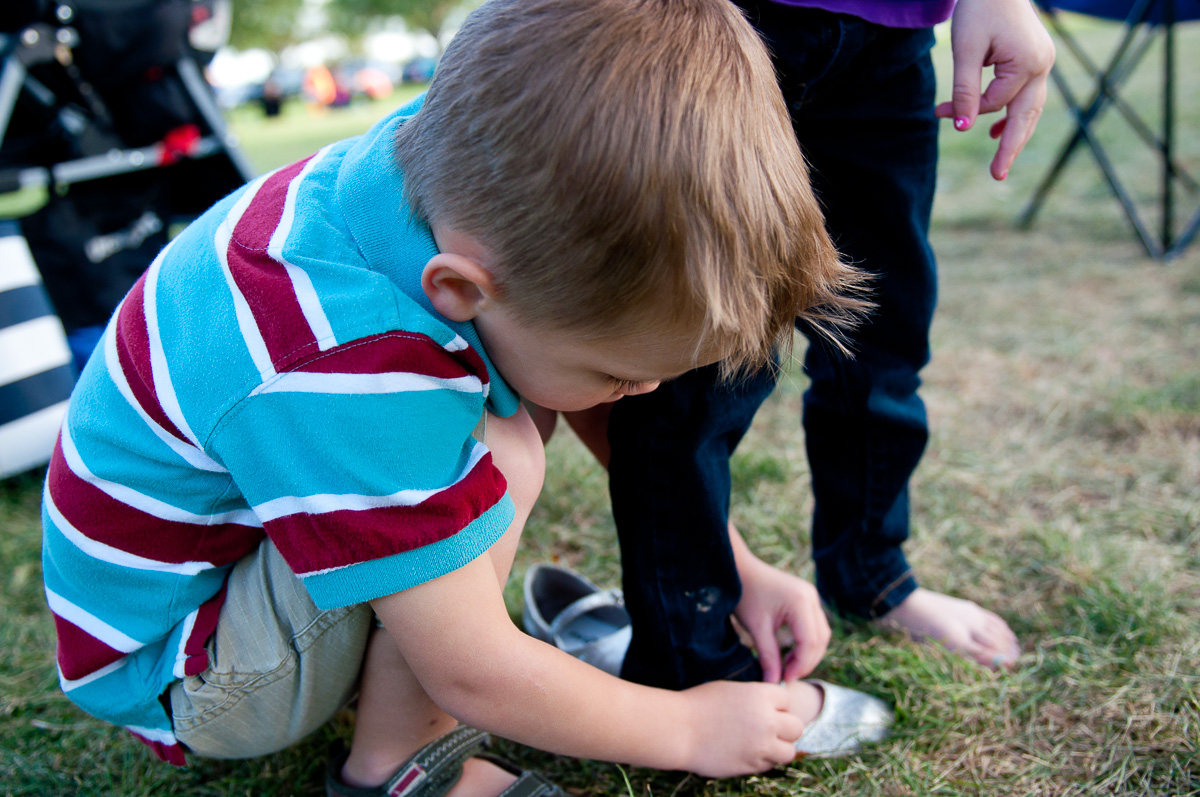 The league played two games a week for a month instead of spreading it out over two months. I think I prefer it that way. It’ll be nice to reclaim our Saturday mornings again. 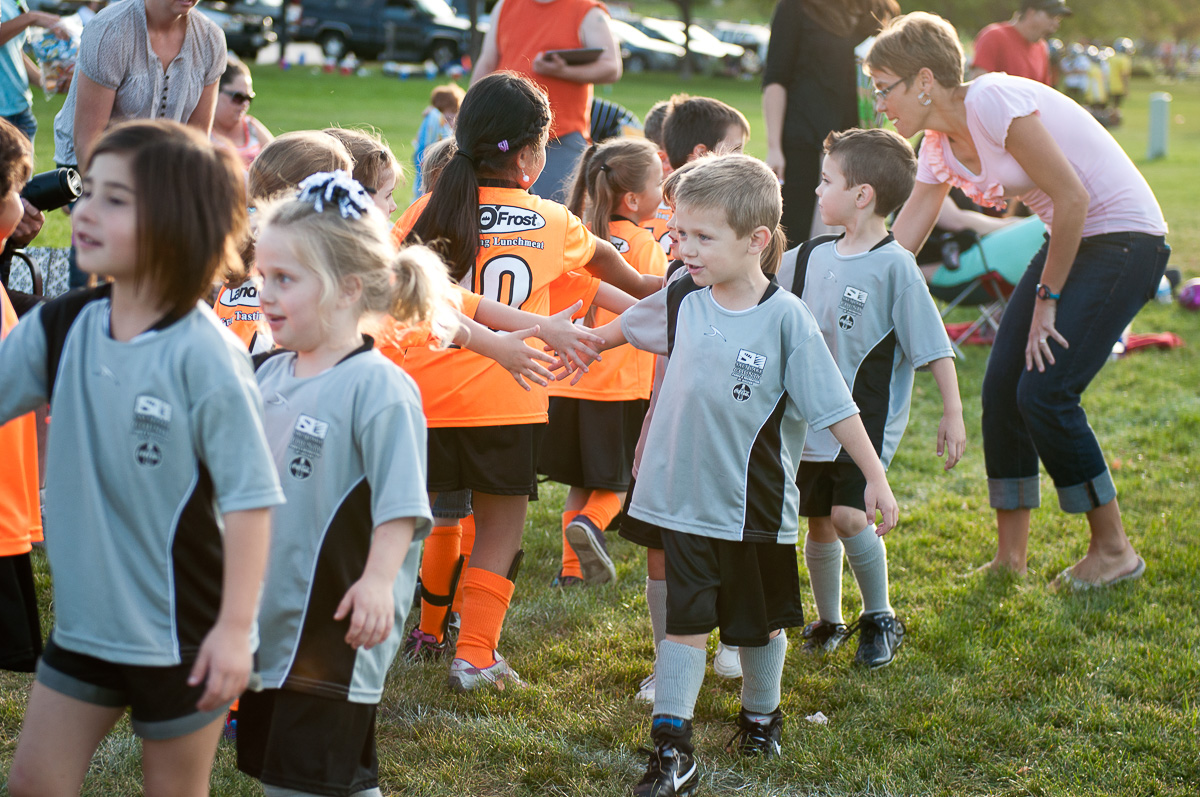