My handsome little baby boy. Eight months old. You would think by now I would realize that he is going to continue to grow and change quicker than I can imagine but it’s still hard for me to accept at times. 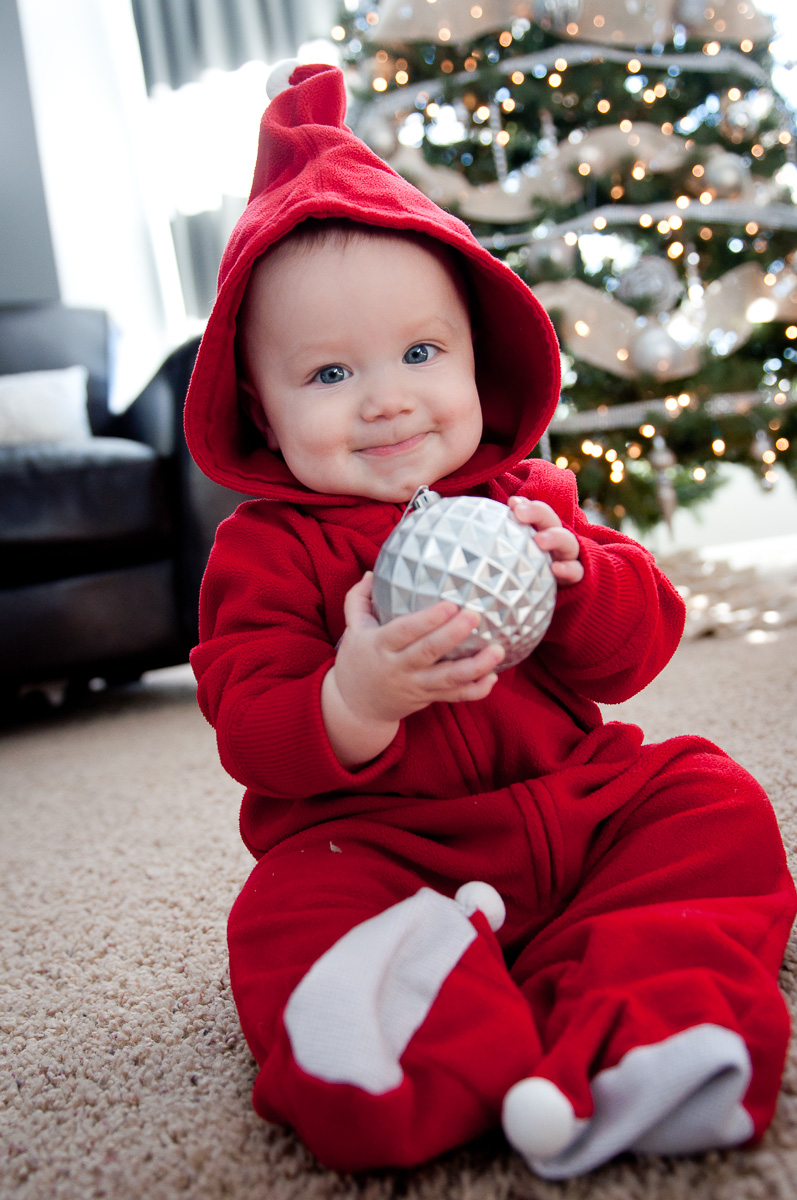 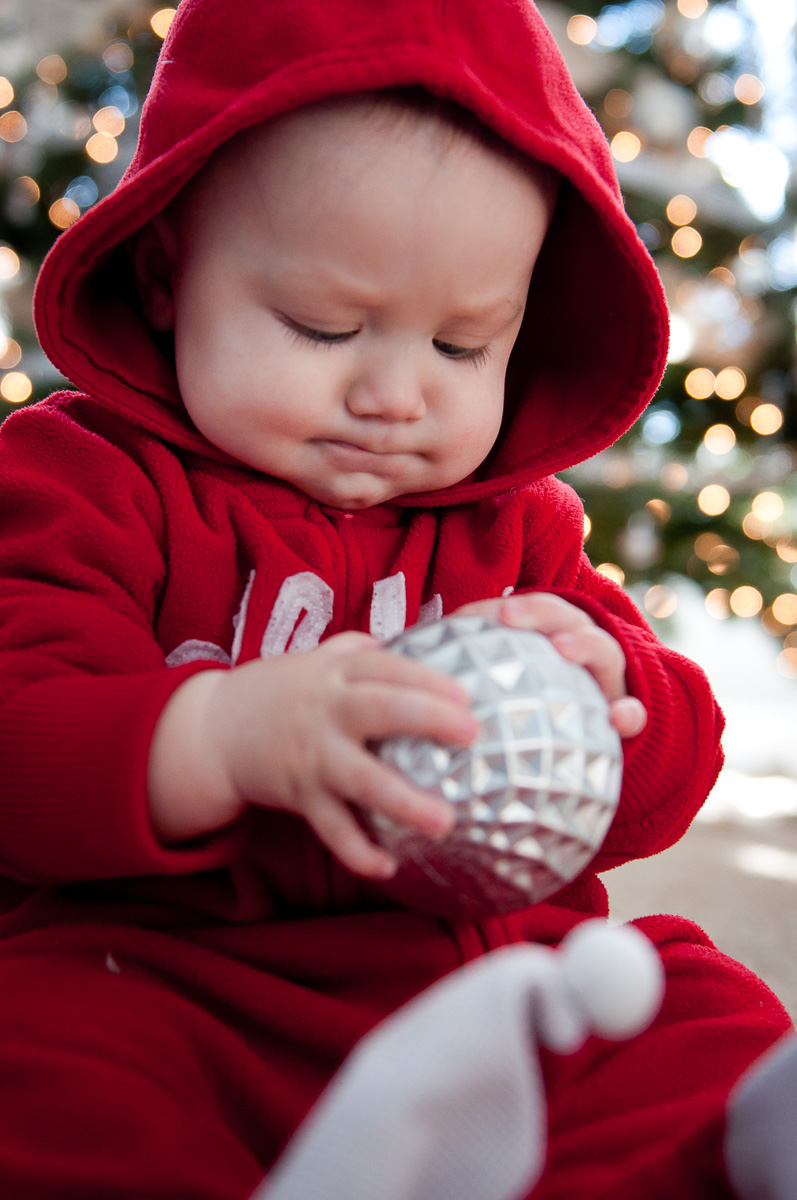 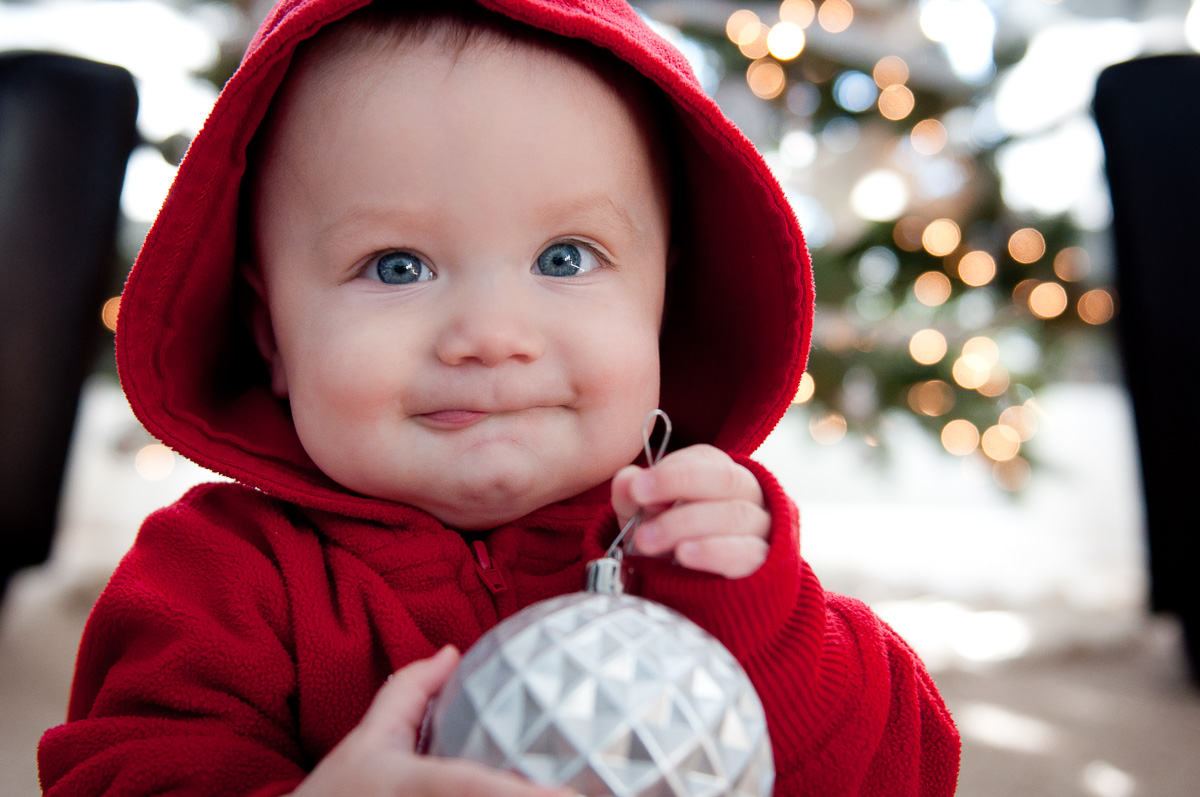 Crew hit a record number of milestones this month. He starting crawling at lightning speed, shifting to a seated position and pulling himself up to standing on the bottom stair, in his crib, and any other surface he could push up on. He mastered these tricks at the youngest age out of all of my babies. I think he’s trying hard to keep up with his older brothers. 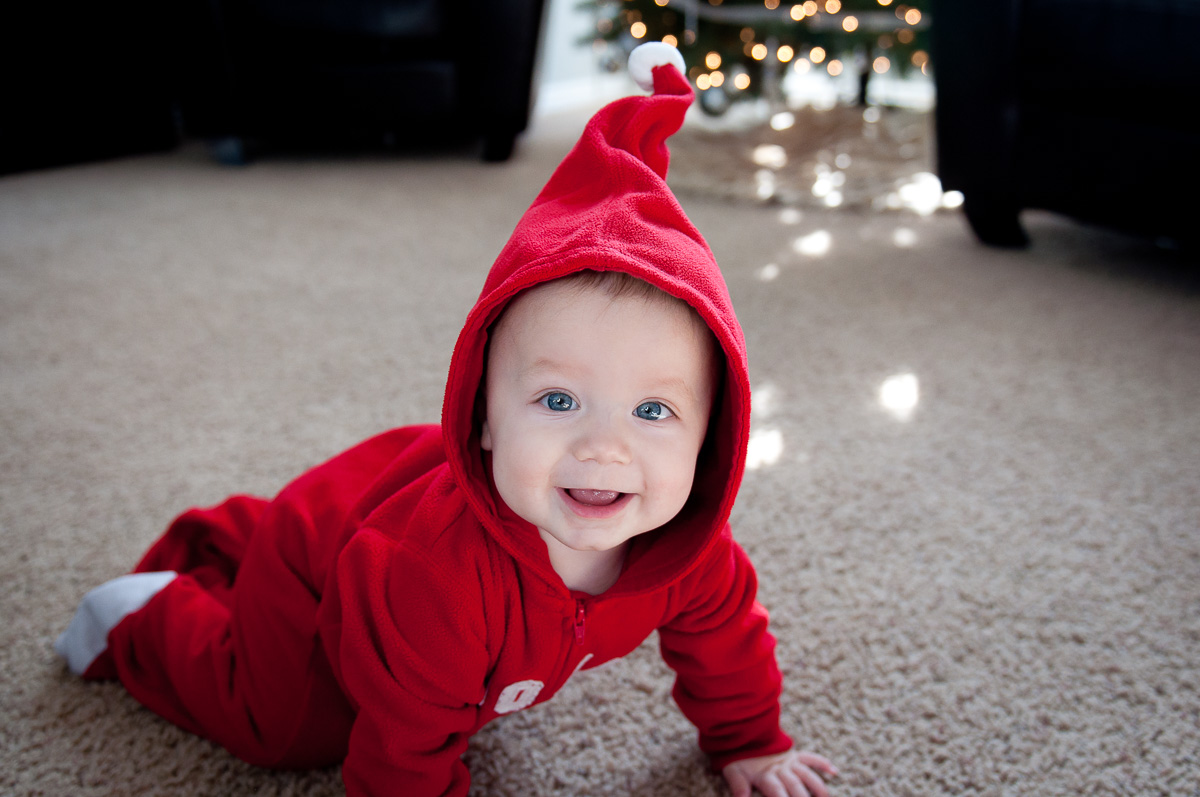 He finally decided that he liked pureed baby food after a month of wanting nothing to do with it. He also started feeding himself finger foods. Watching him eat is hilarious. He gathers as much as he can in his tiny little fists and then tries to cram it all in his mouth at once, instead of picking up and eating one piece of food at a time. 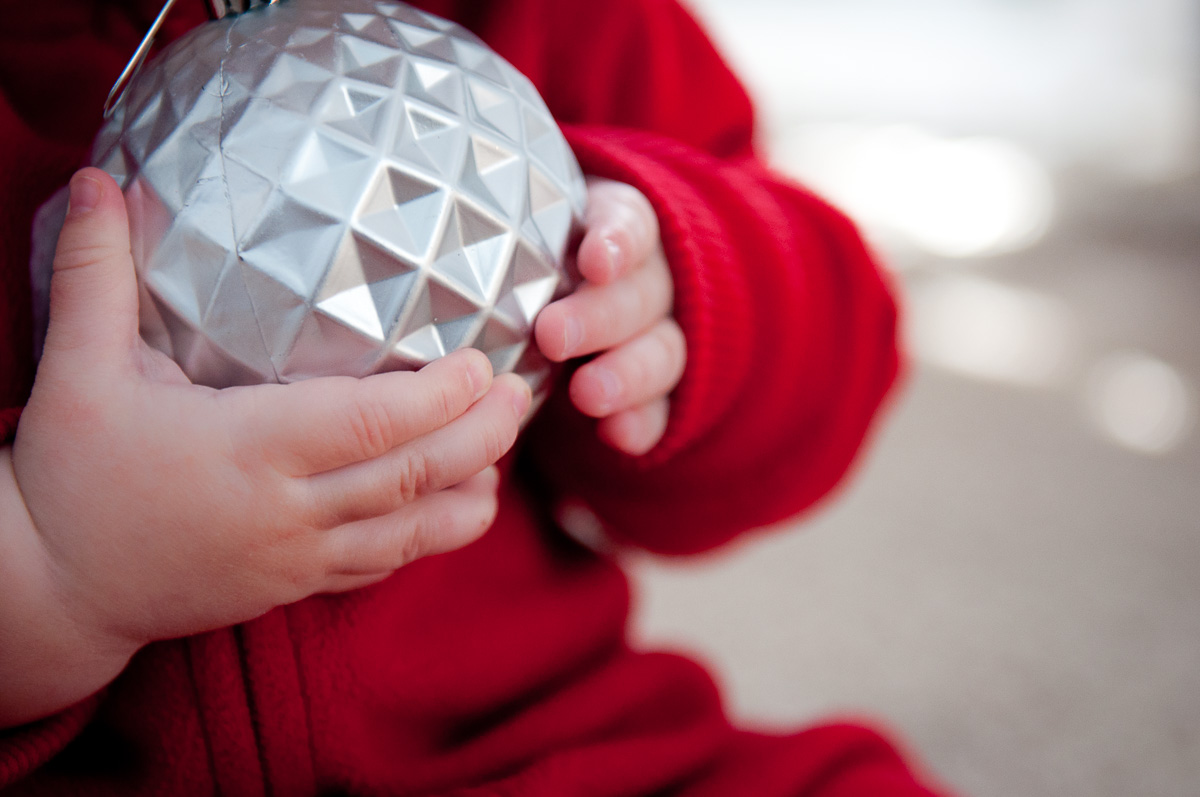 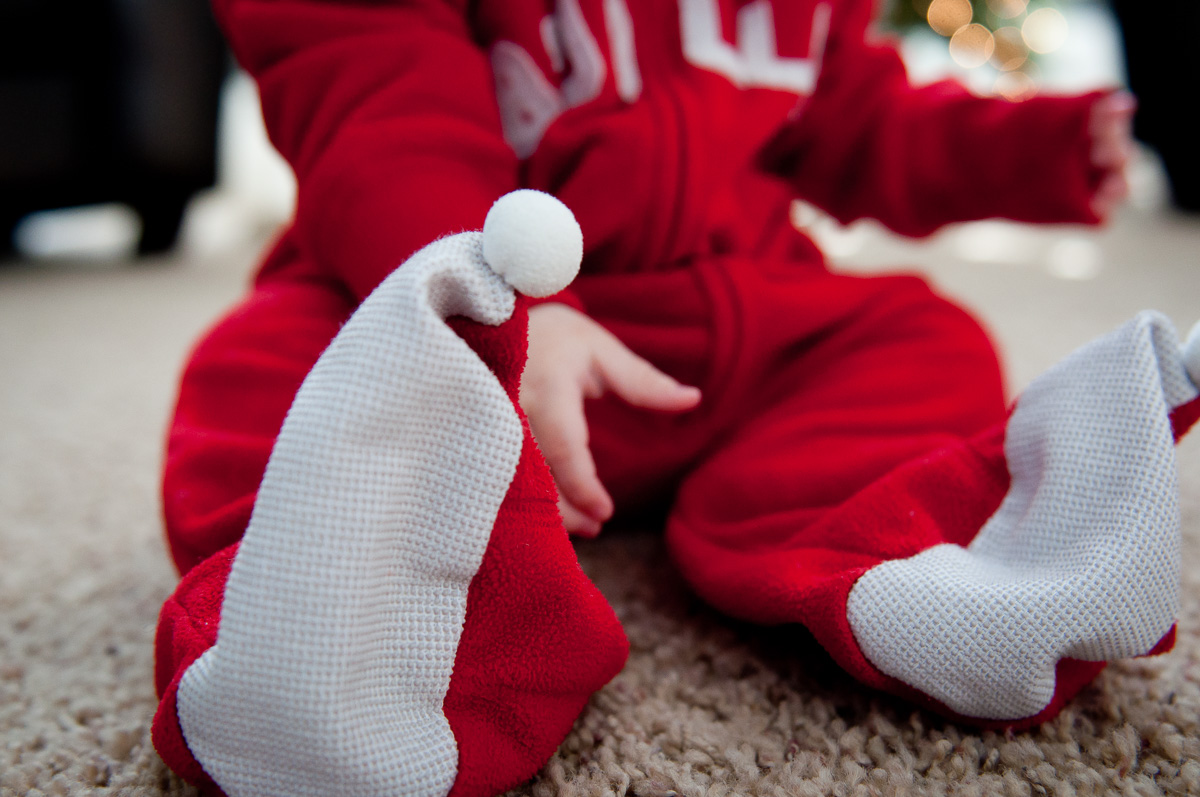 This month hasn’t been all laughing and smiles though. It’s actually been the hardest month yet. There have been a lot of sleepless nights and long days for us. Since Crew learned a plethora of new skills, he decided to practice them all night long instead of sleep. And then he got so overtired day after day and night after night that he just screamed and screamed for hours on end.

I don’t know how many times I laid him back down when he was sitting or standing in his crib, only to have him roll over and shoot right back up. Getting to an upright position was like this reflex that he could. not. stop.

I was up far more with Crew this month than when he was a newborn. And the timing couldn’t have been worse, considering it’s the hectic Christmas season and the first week of December was a mad dash to get everything ready for Blake’s birthday party. I can’t remember the last time I was that sleep deprived.

Thankfully, this past week has been a little better. Crew still gets stuck when he pulls himself to standing in his crib, but he usually lays back down each time he sits up. We finally even phased out the midnight feeding that he’s been waking up for since he was born.

And when I look at his adorable little face, I hardly even remember that this was a rough month. Crew is quick to smile at anyone and everyone and I can’t help but absolutely adore him. 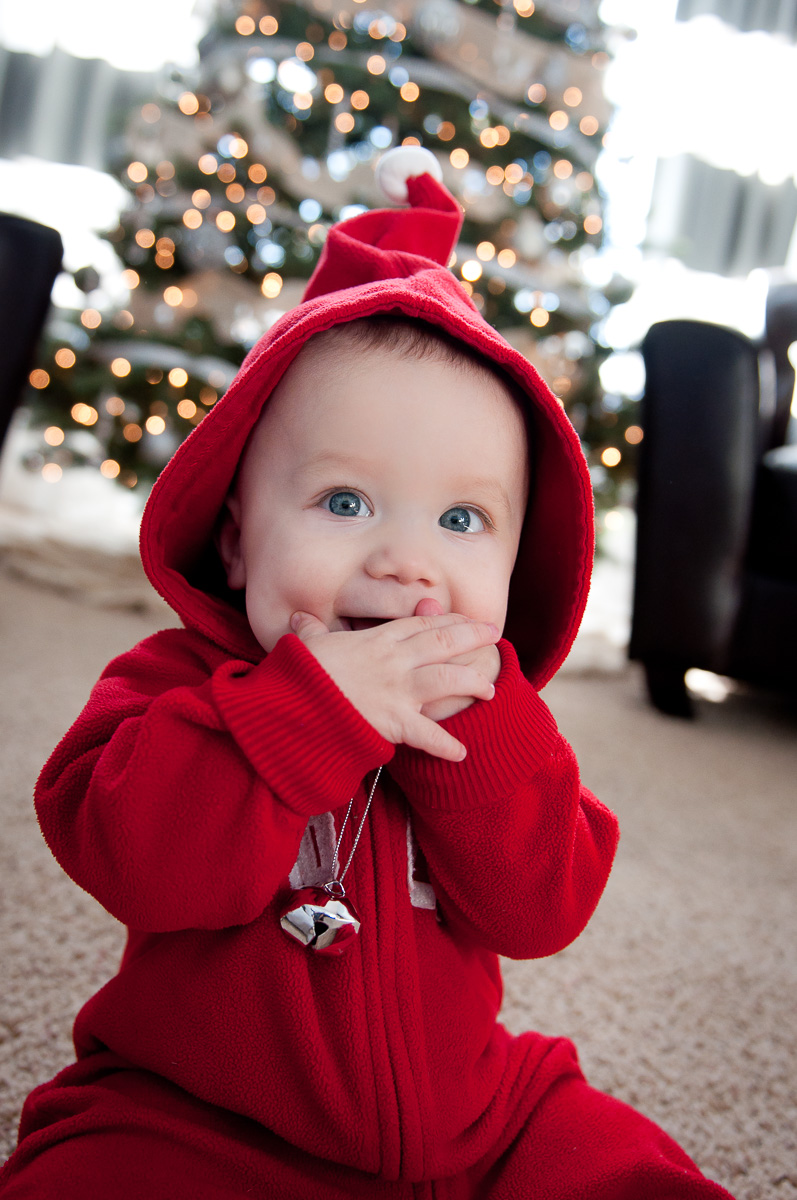 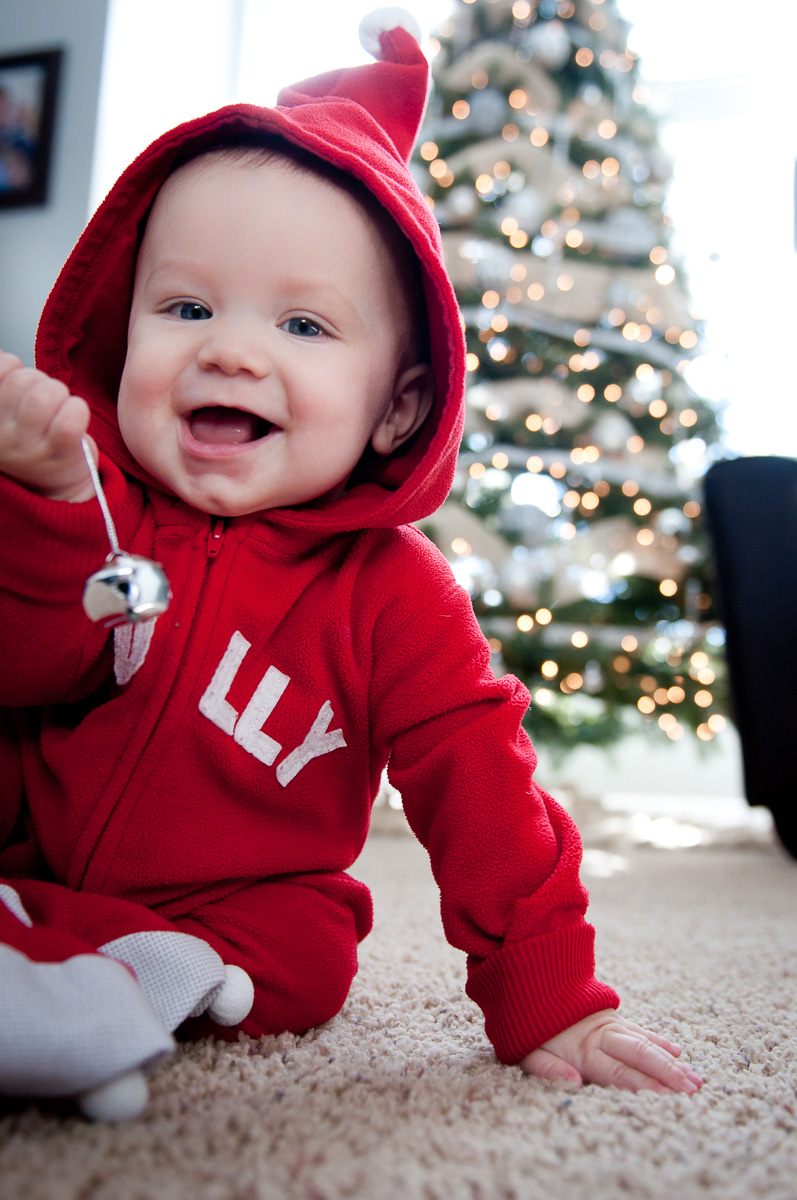