We made it through Christmas! Hallelujah. There were a few moments this month when I really didn’t know how I was going to pull it off. Especially when two days before Christmas I still didn’t have a single present wrapped and I was running around dropping off neighbor gifts with a fever of 103°. I had no choice but to crash on and off in bed on Christmas Eve Eve and Christmas Eve with a shaking and aching body; a direct result of a month of stress, limited sleep and rushing around. Thankfully, we had family in town that stepped right in to help with the boys and meals and last minute wrapping.

Between the strep virus and stomach bugs that have been circulating through our family, birthday season, holiday programs, hosting each of our families for a week, and everything else that seems to jam pack the month of December, I did a huge sigh of relief when it was all over.

I was also relieved when eager grandparents took action to carry out the fun traditions that I just could not make time for.Our first round of company was the boys’ grandparents who live in Hawaii. They had the best time together. Blake and Nash cracked up at their grandpa’s book reading voices. 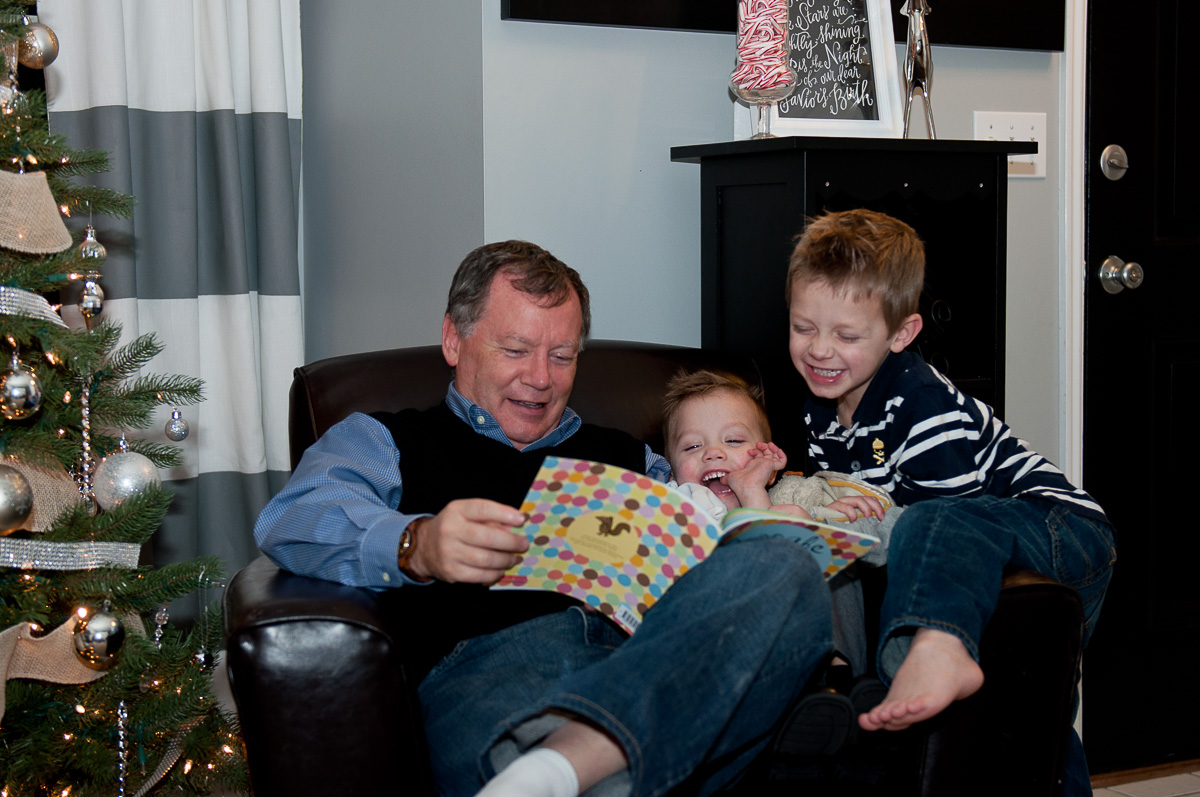 Six months is a long time to not see your family and they soaked up every minute. 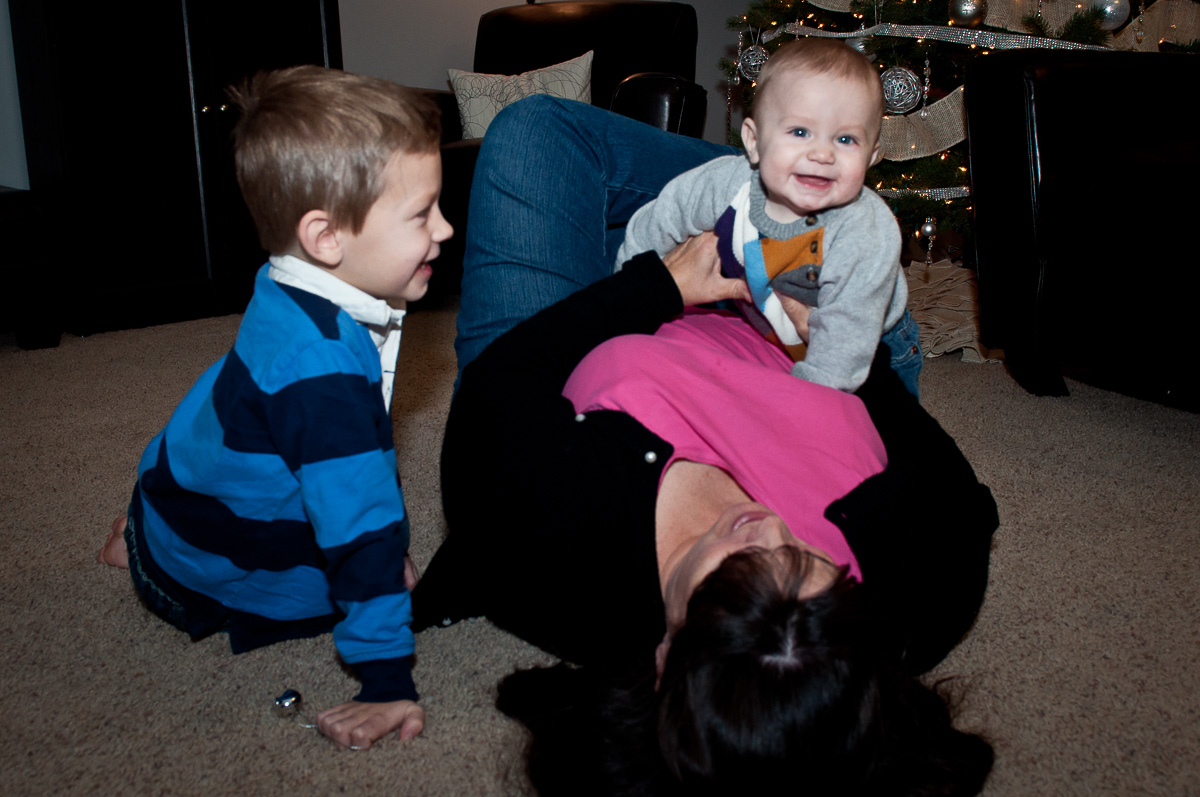 It’s always the best feeling to drop off the stuffed, stamped, and sealed Christmas cards at the Post Office. 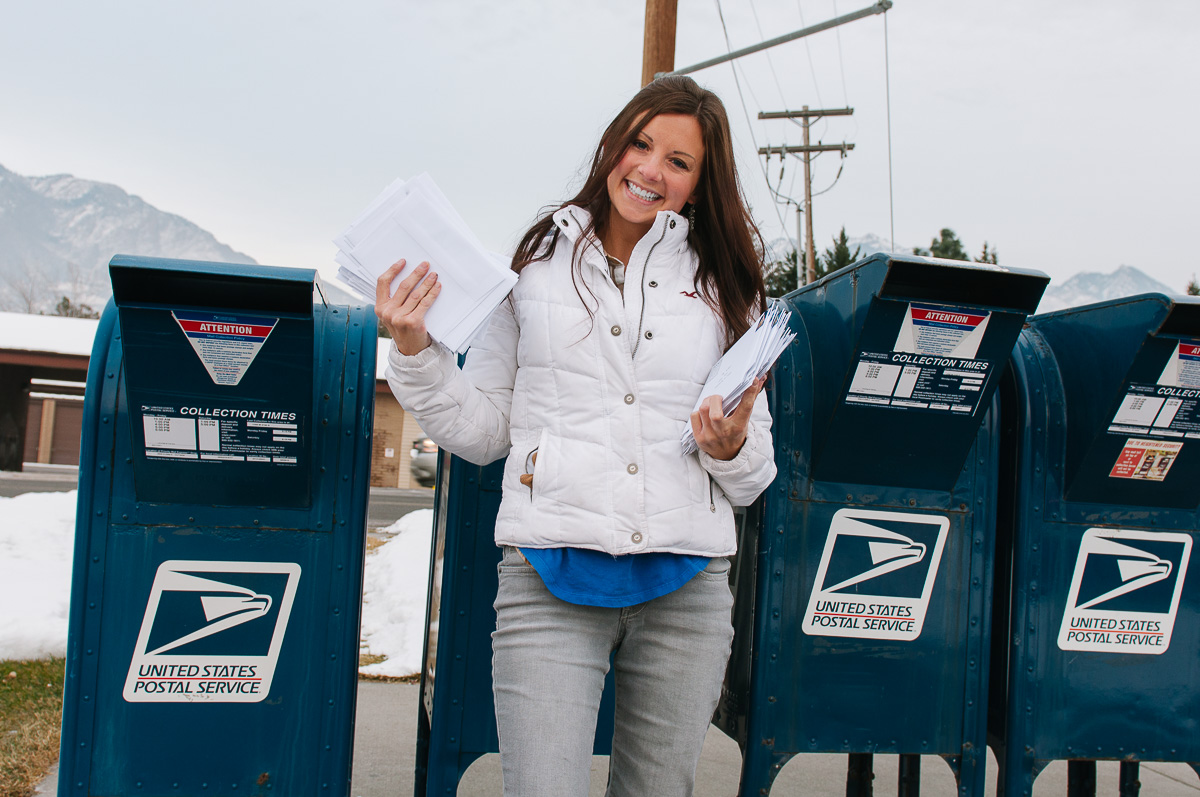 We spent an evening decorating the gingerbread house. (Pre-built I might add. Anything to simplify.) 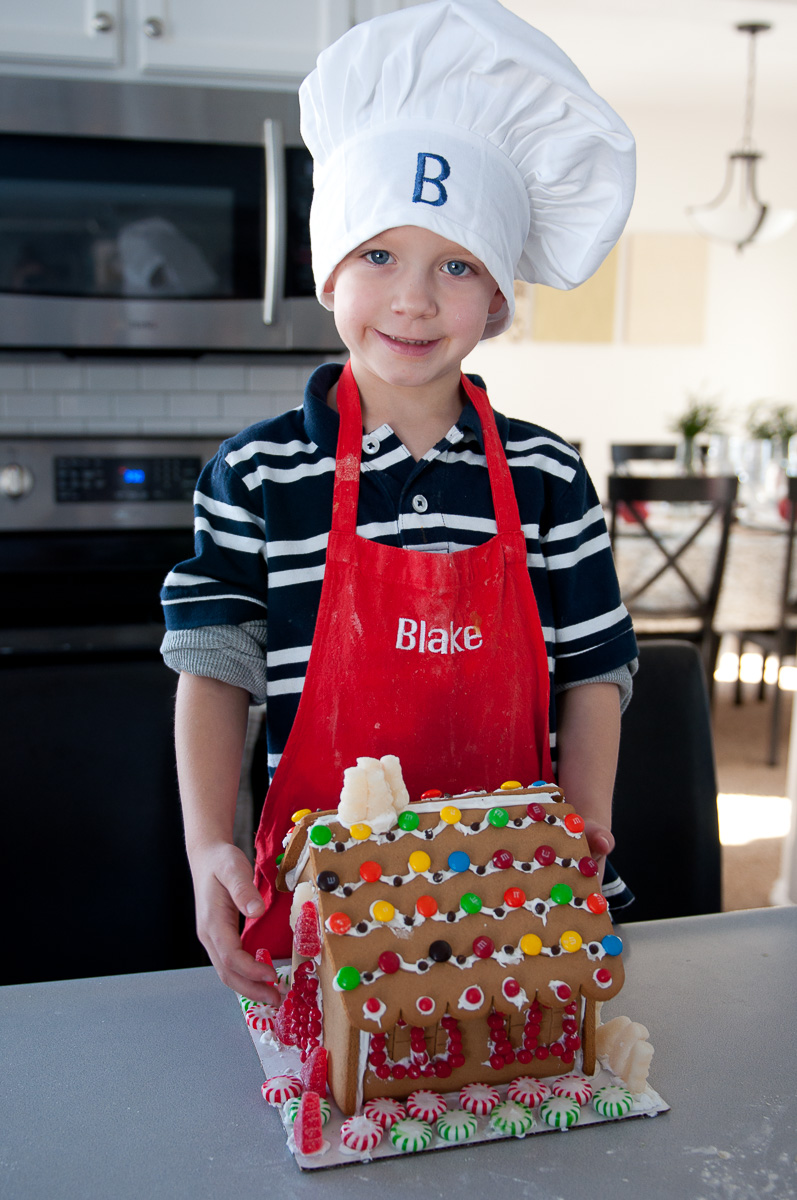 Blake was pretty proud of the finished product, especially the “T” they marked on the back. 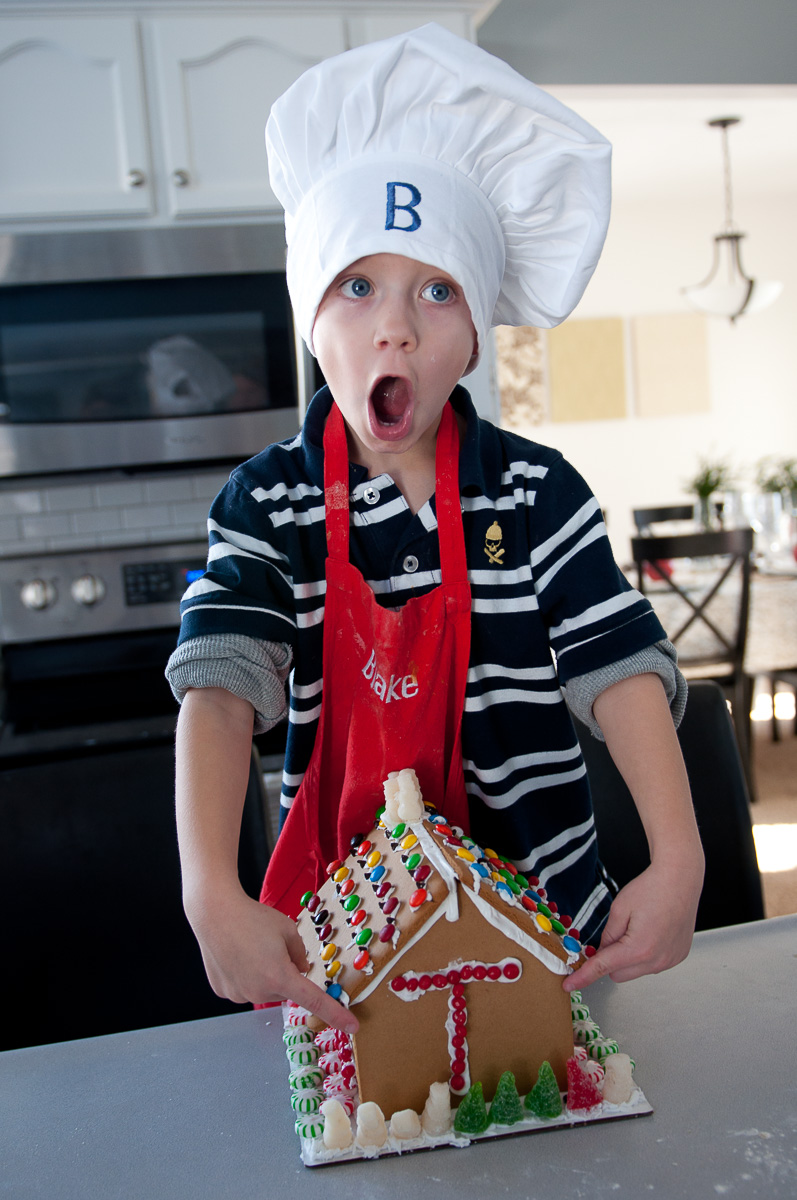 We paid a visit to the jolly old man. 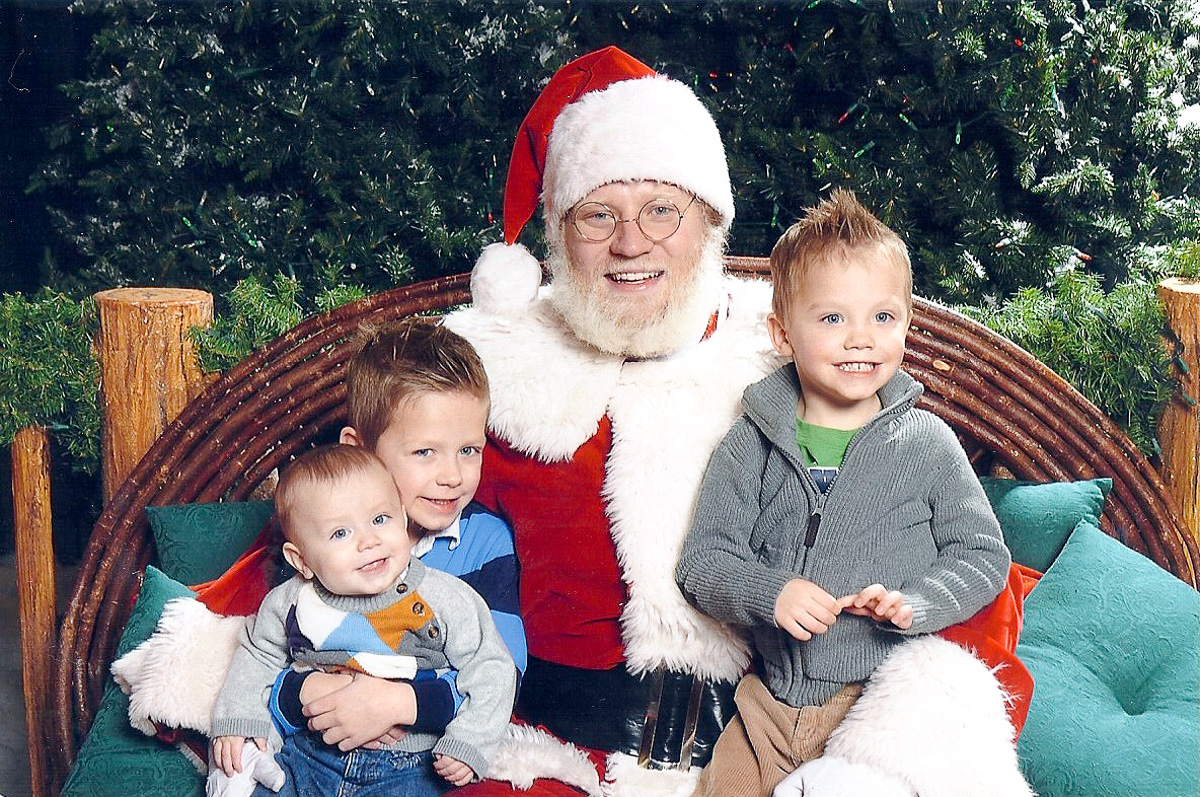 The Hawaii grandparents came early enough to watch both of the boys’ school performances as well. Nash’s class performed as the cutest reindeer ever. 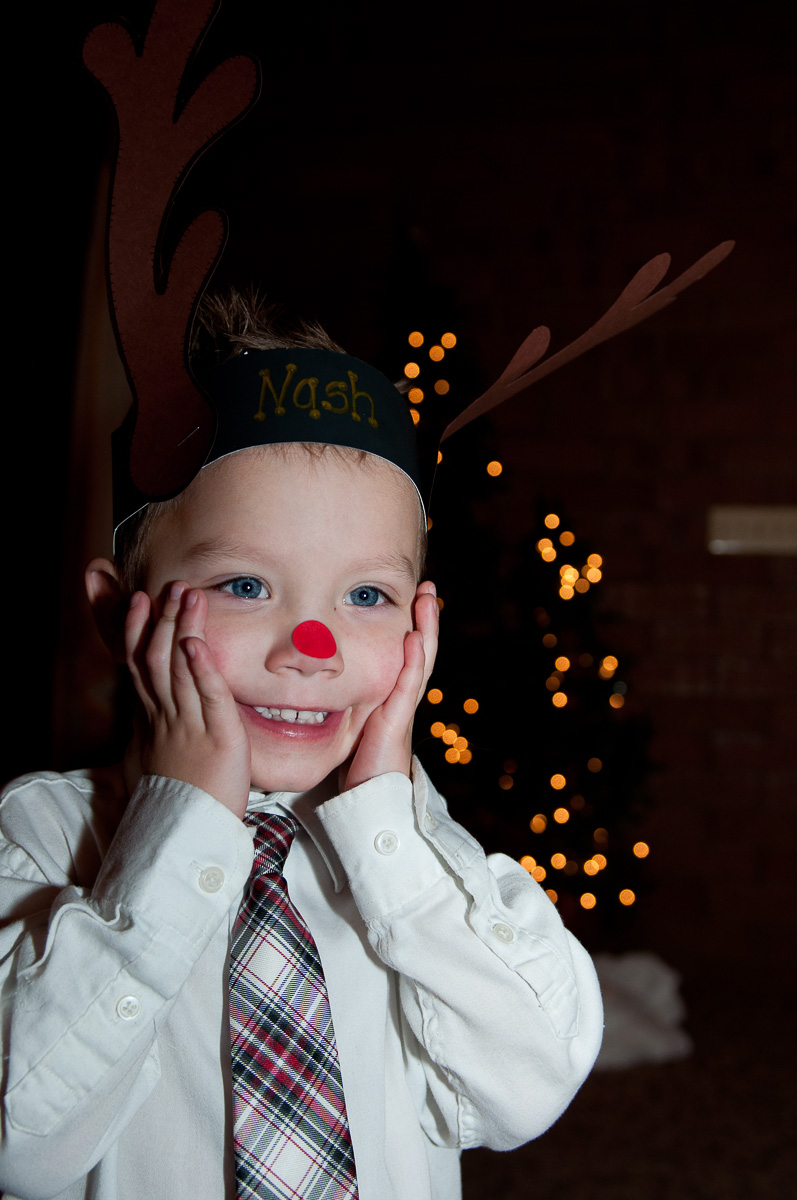 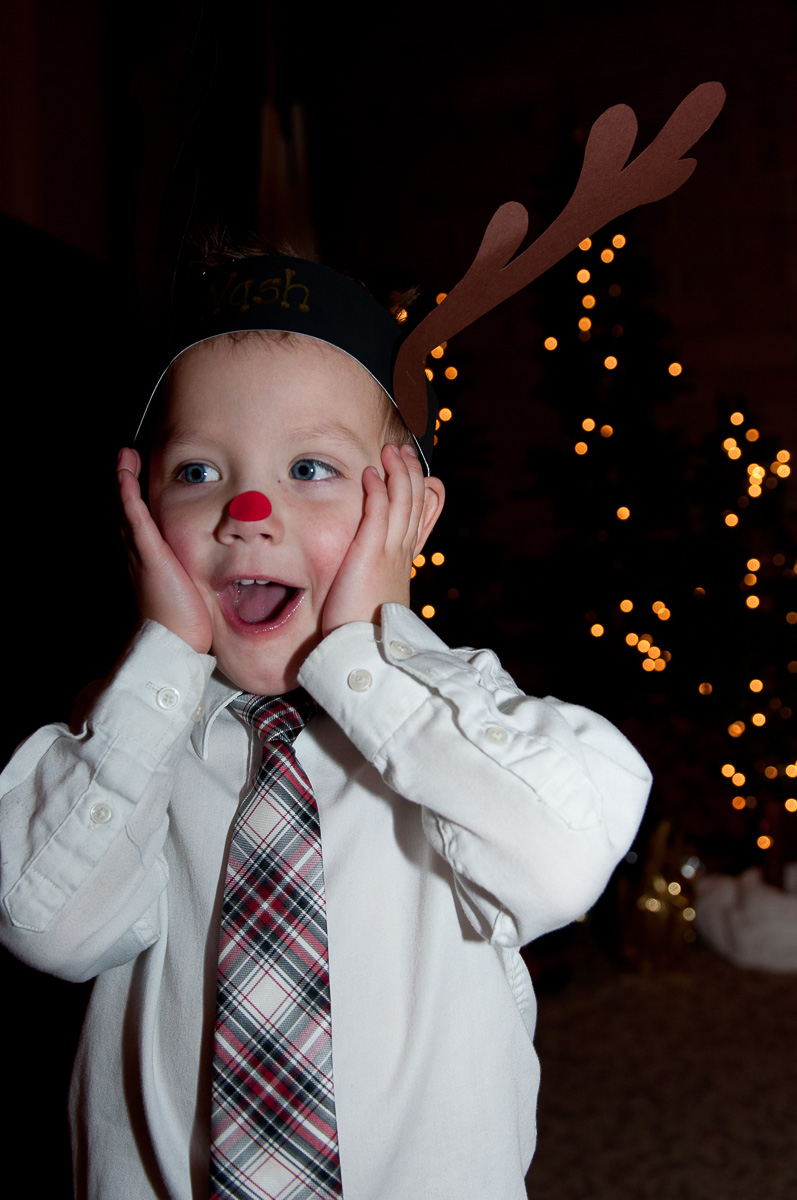 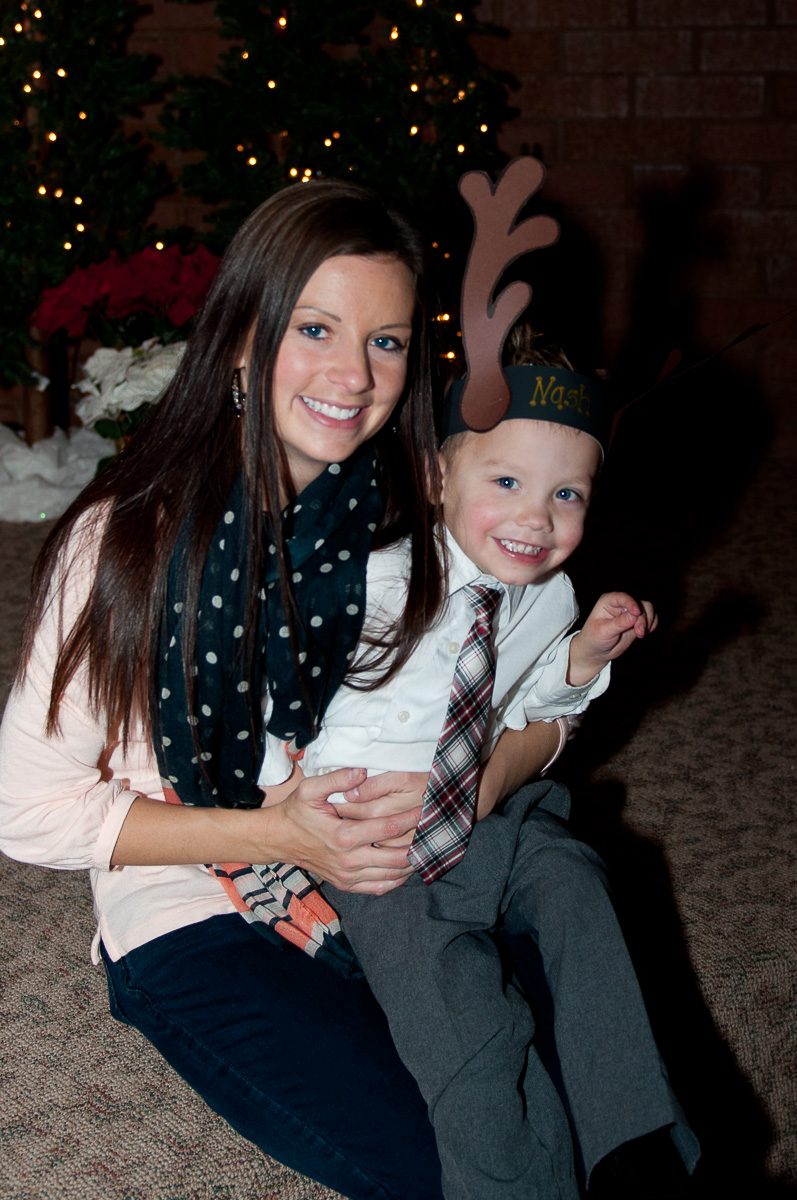 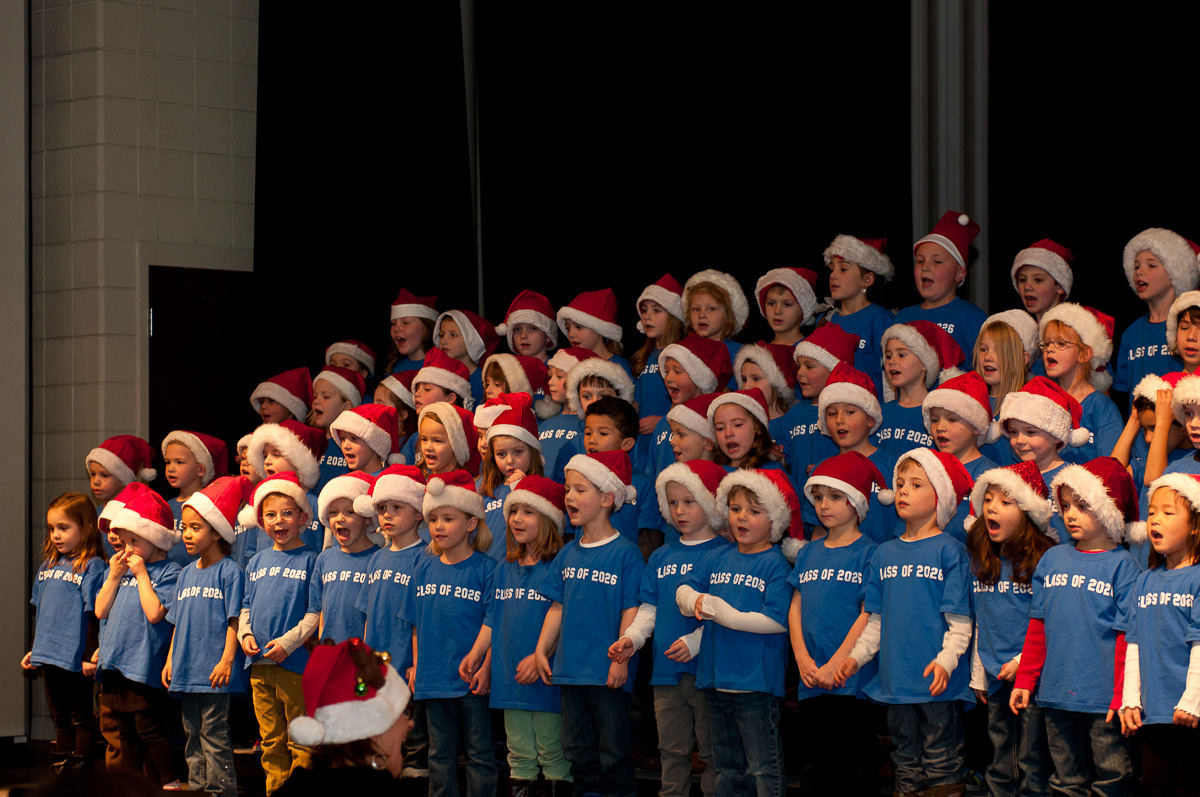 Blake’s two best buddies from school were born the same week as him, which added two more birthday parties to this crazy month. 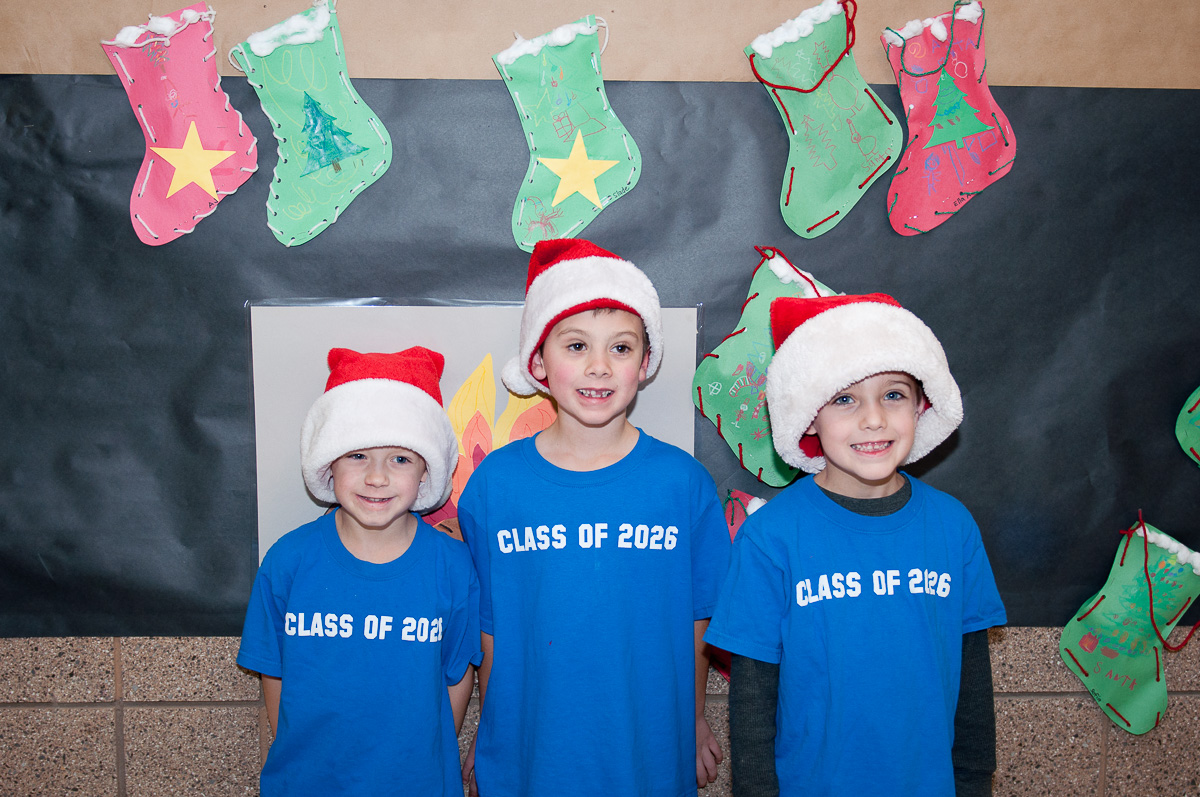 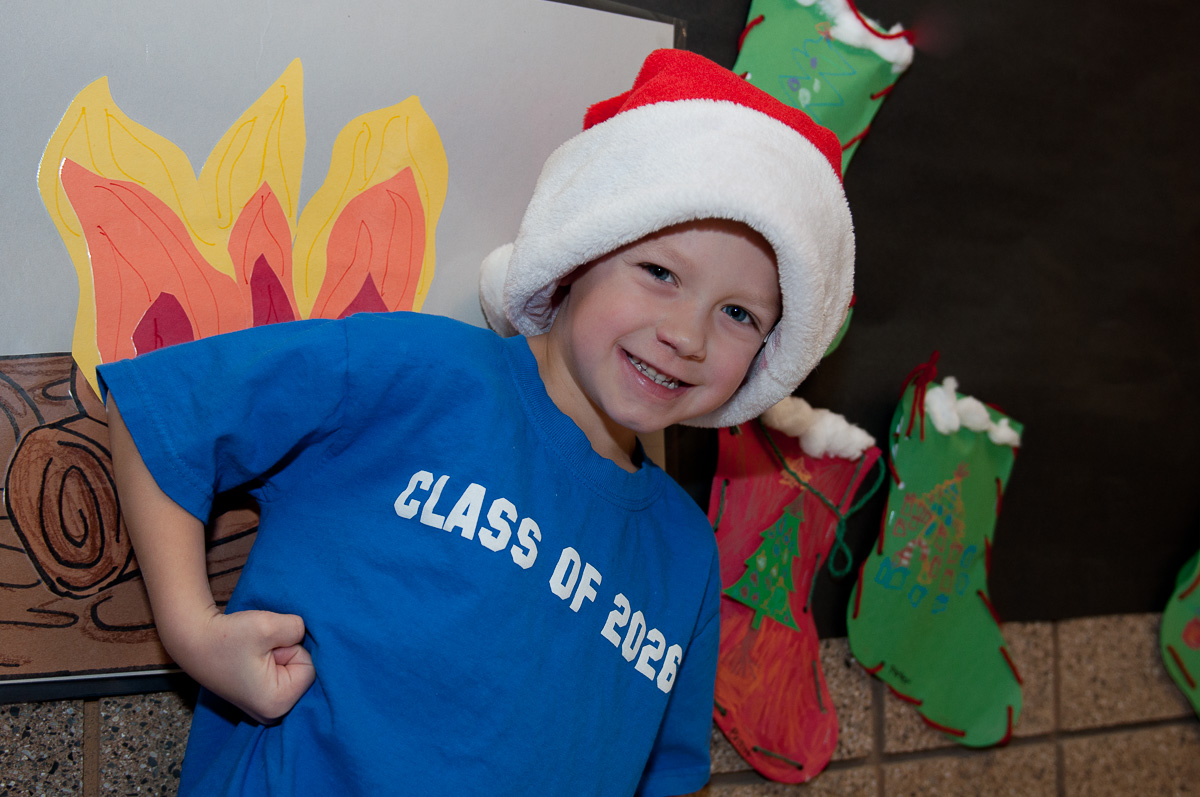 Two hours after the first set of grandparents left, the next set came in from Arizona with renewed energy to make Christmas cookies with the boys. Once again, I was so glad it wasn’t me spending hours baking and cleaning in the kitchen. I just got to sneak in and enjoy the atmosphere. 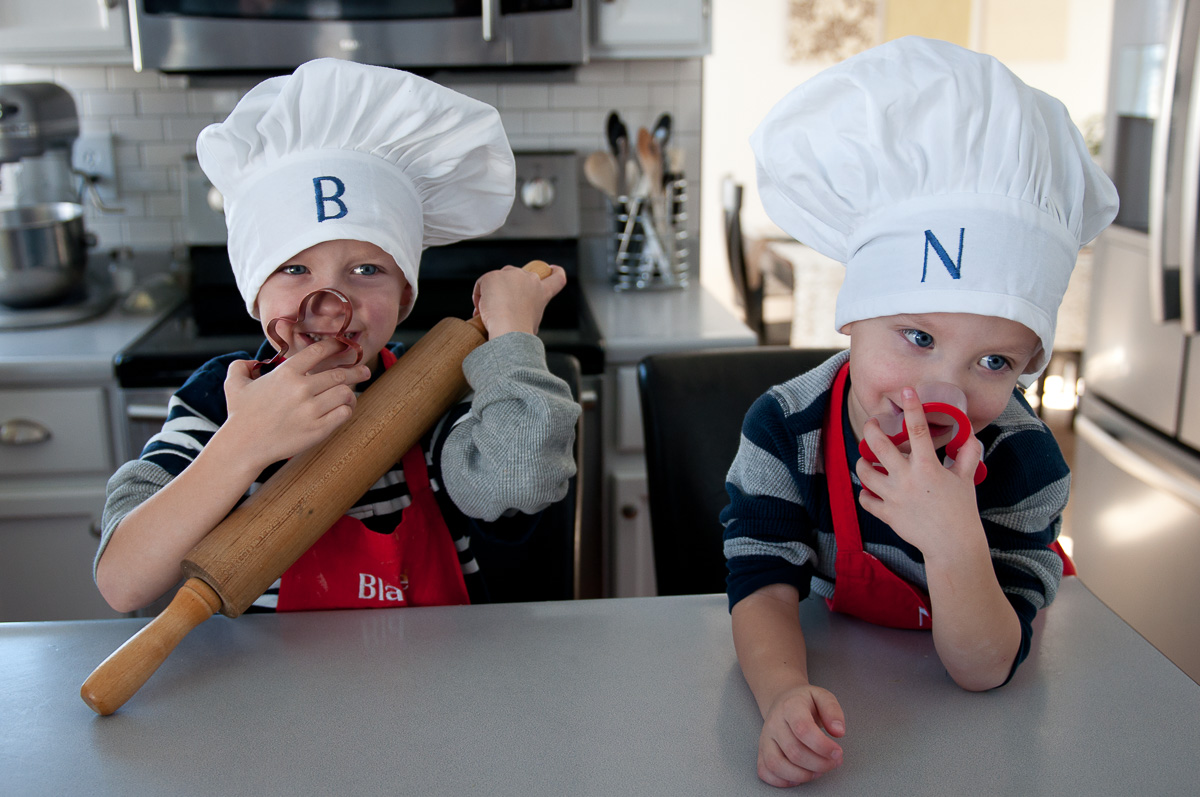 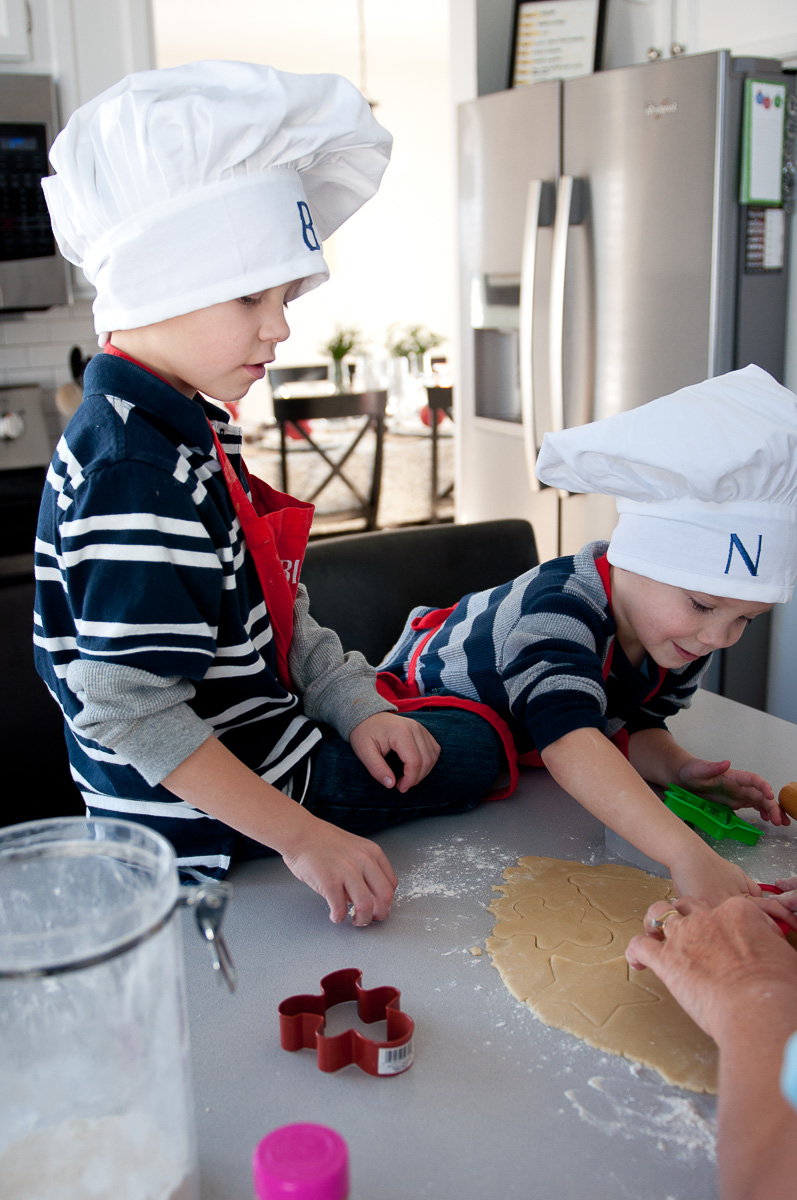 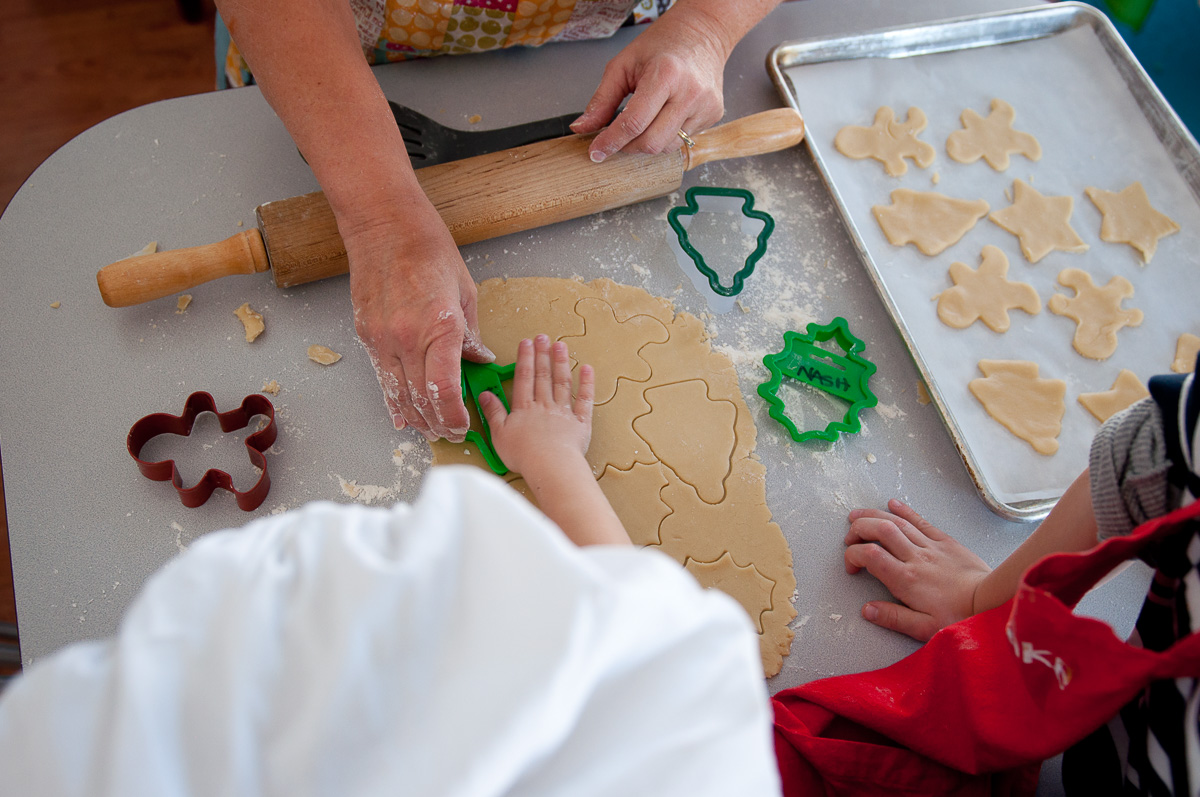 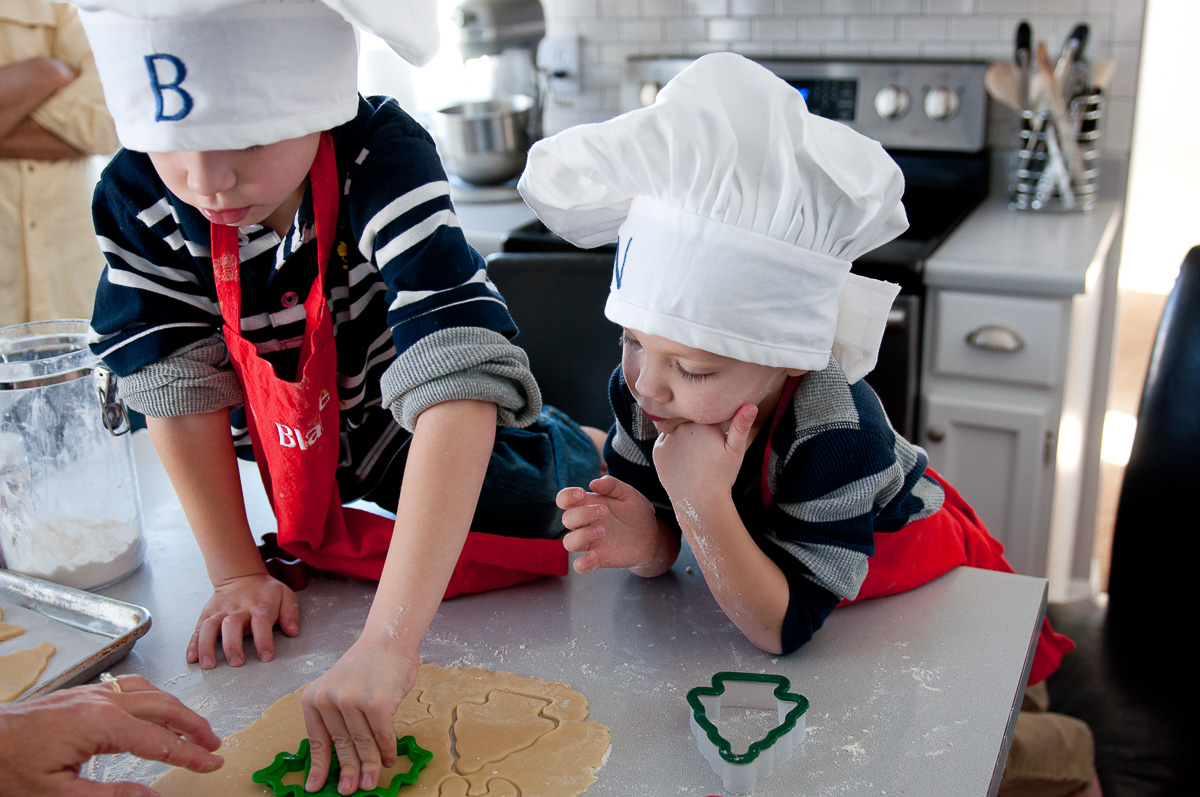 We all bundled up and took a trip downtown to see the Turboprop Peppermint Shop window display at Deseret Book. Blake watched the mechanics video of the machine being built over and over and couldn’t wait to see it in person. 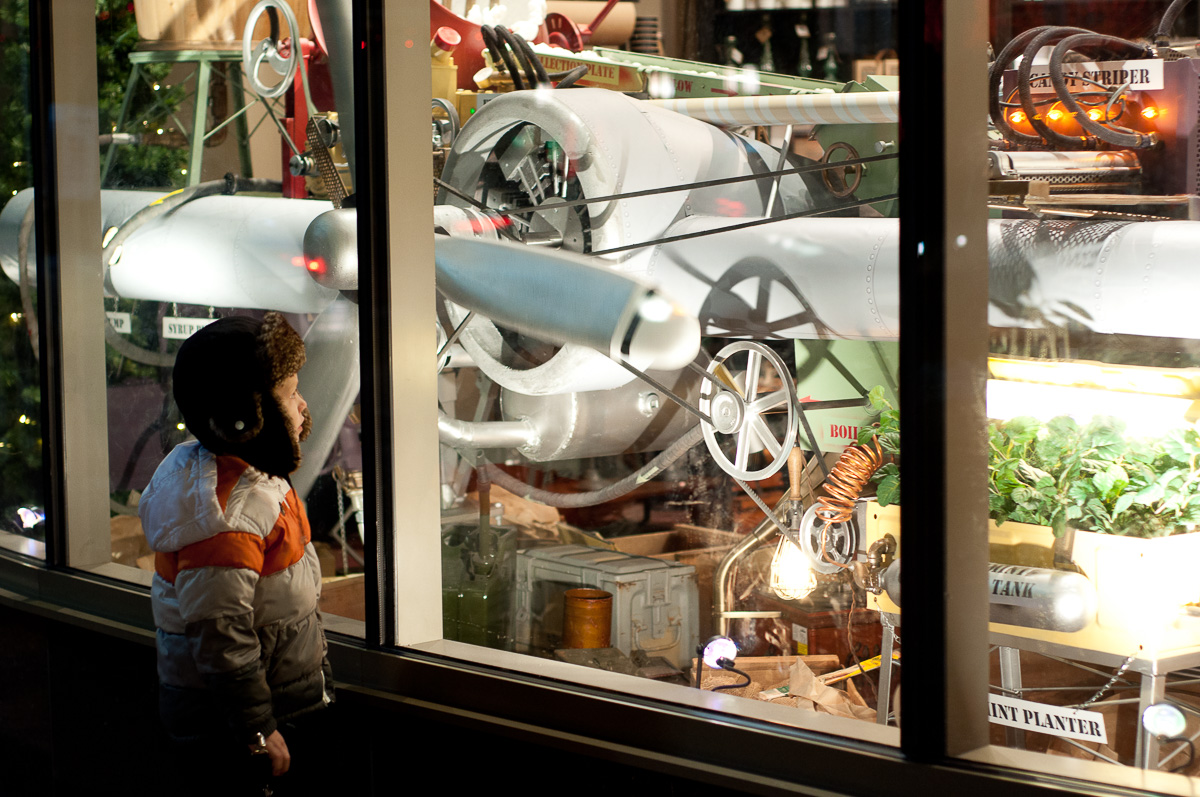 The live version did not disappoint. The boys took turns catching the parachutes that were launched from the machine. 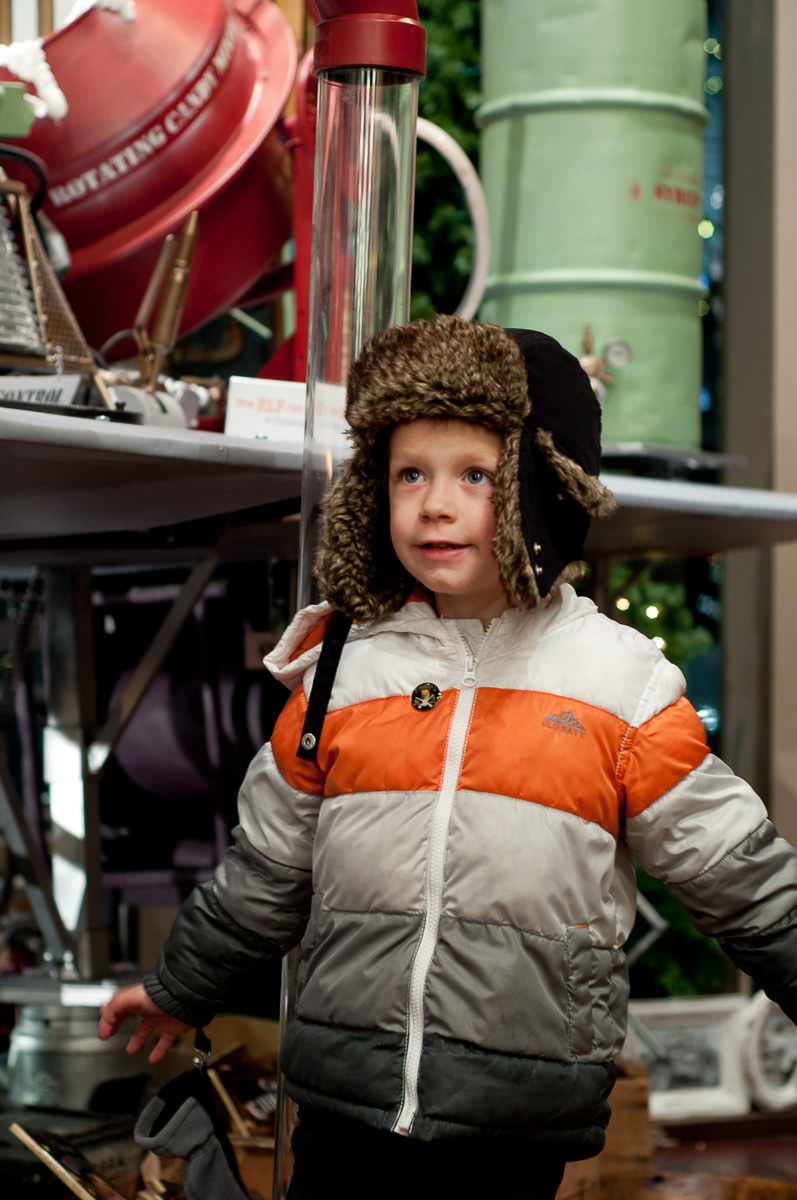 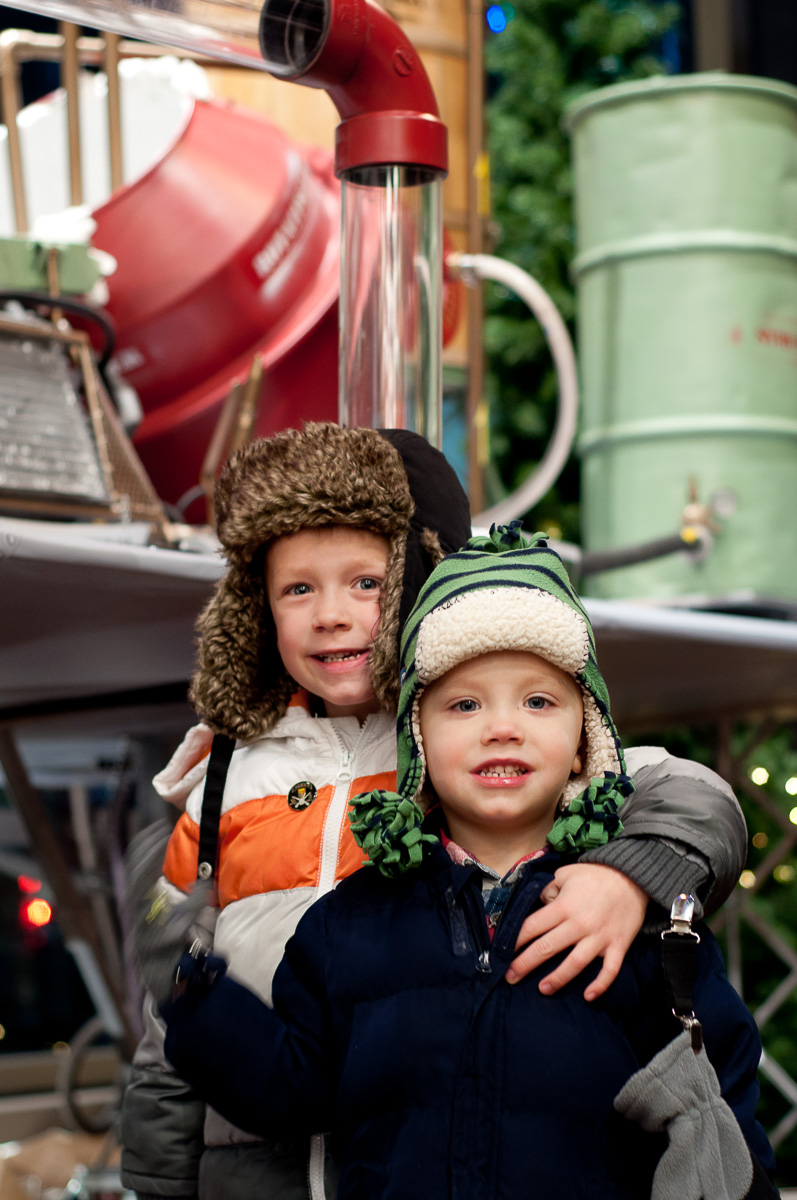 We took a brief walk to see the temple lights while we were there as well. 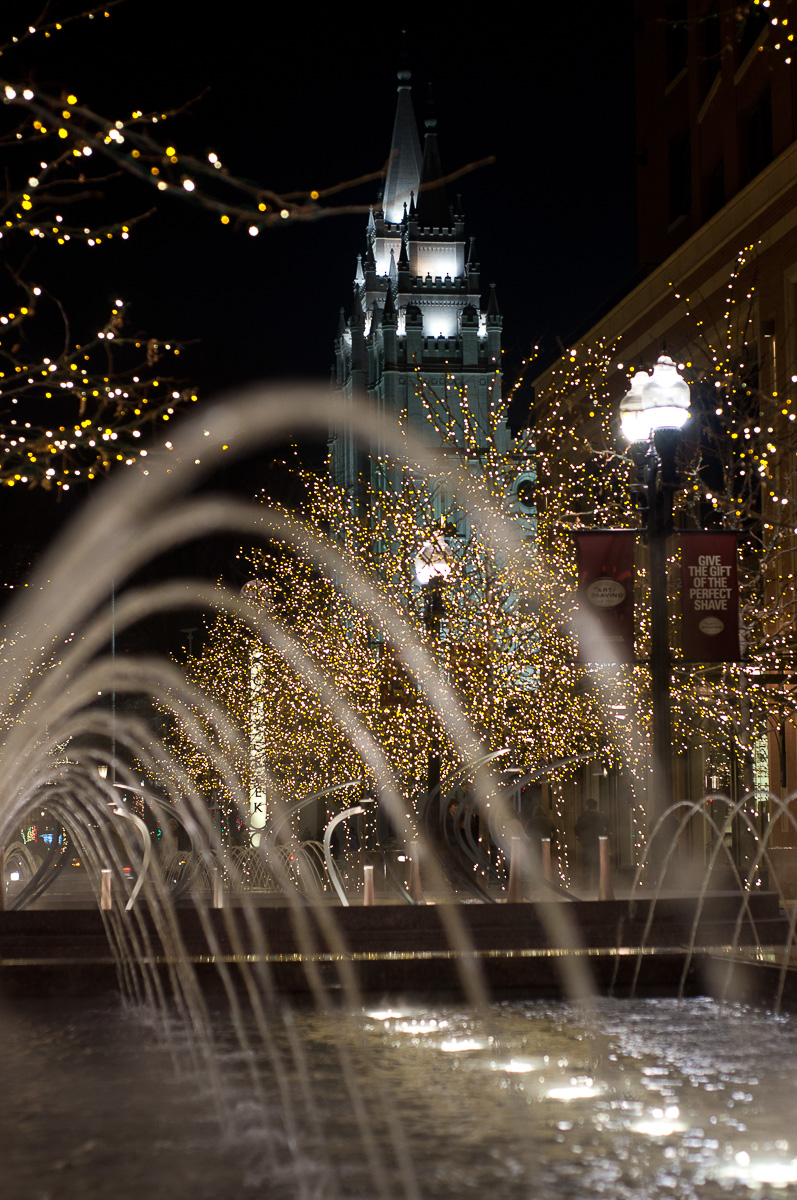 Blake was soaked up in the spirit of it all, asking how long it took to build the temple (40 years) and admiring the statues scattered around Temple Square. 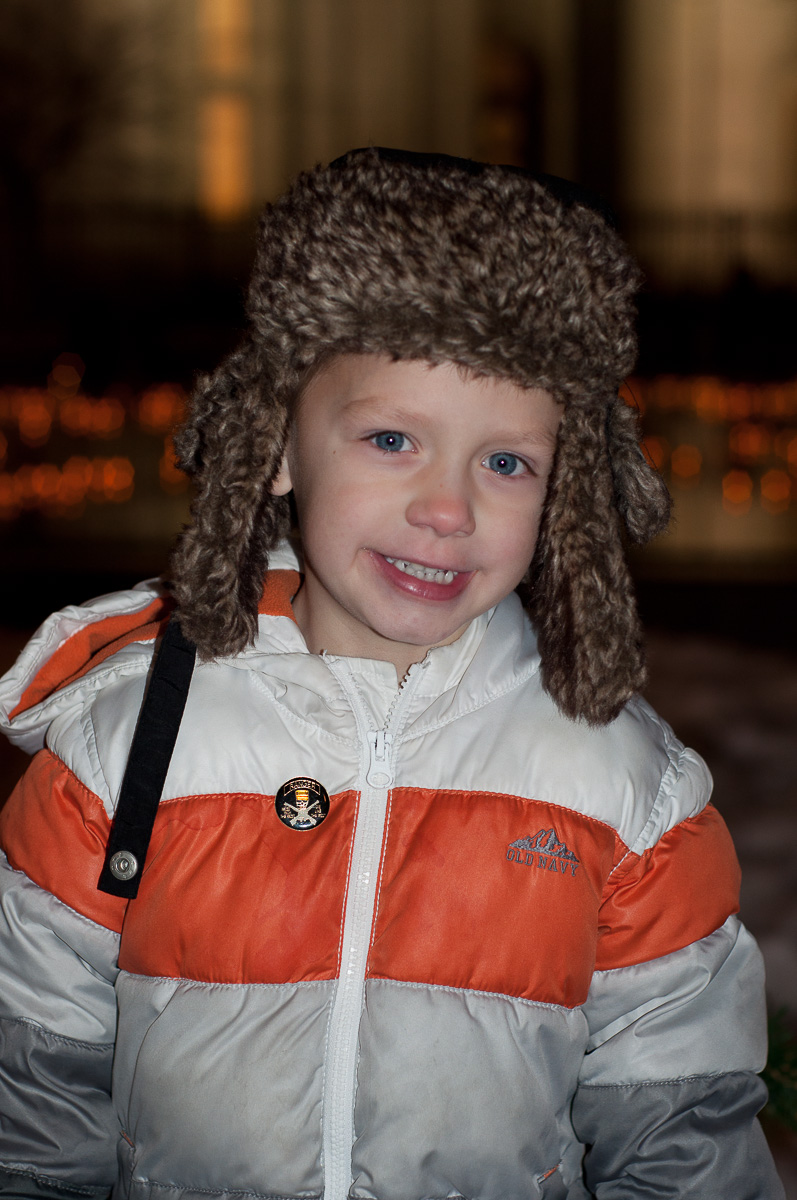 Crew slept through the bitter cold and a certain three year old complained tirelessly about being cold and hungry. You can’t please them all. 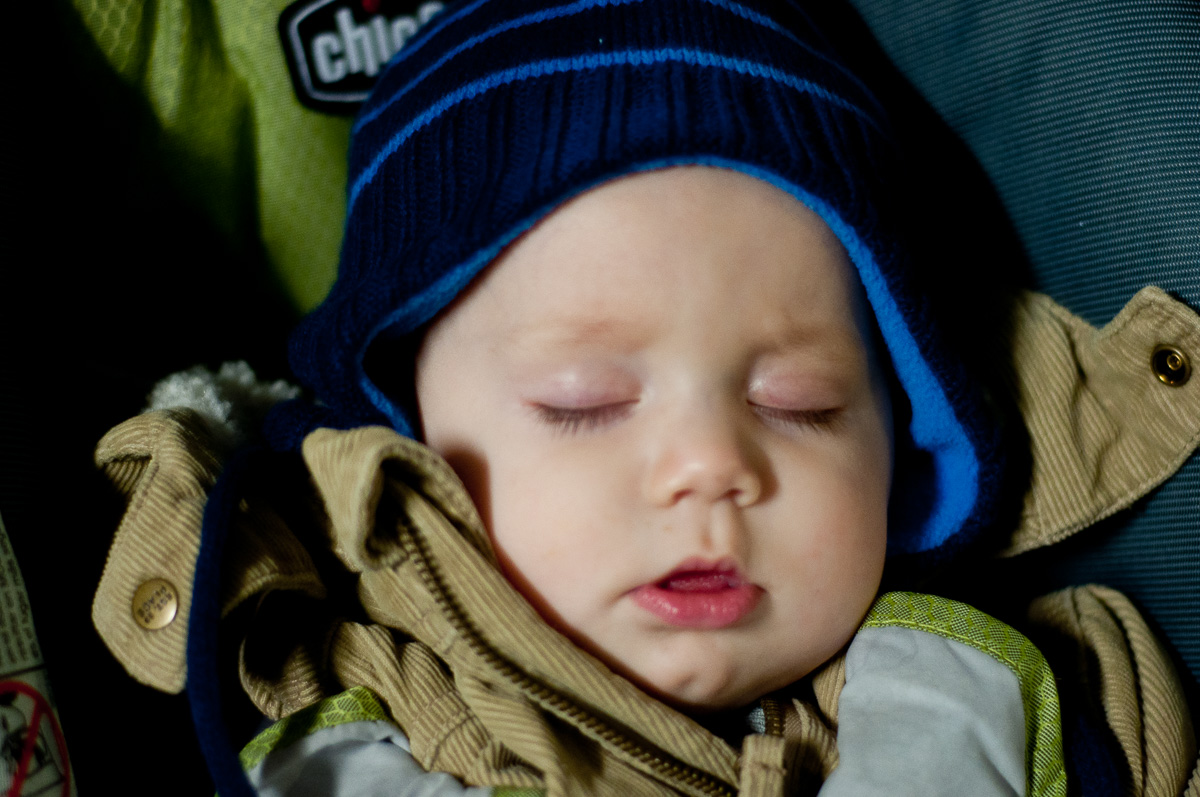 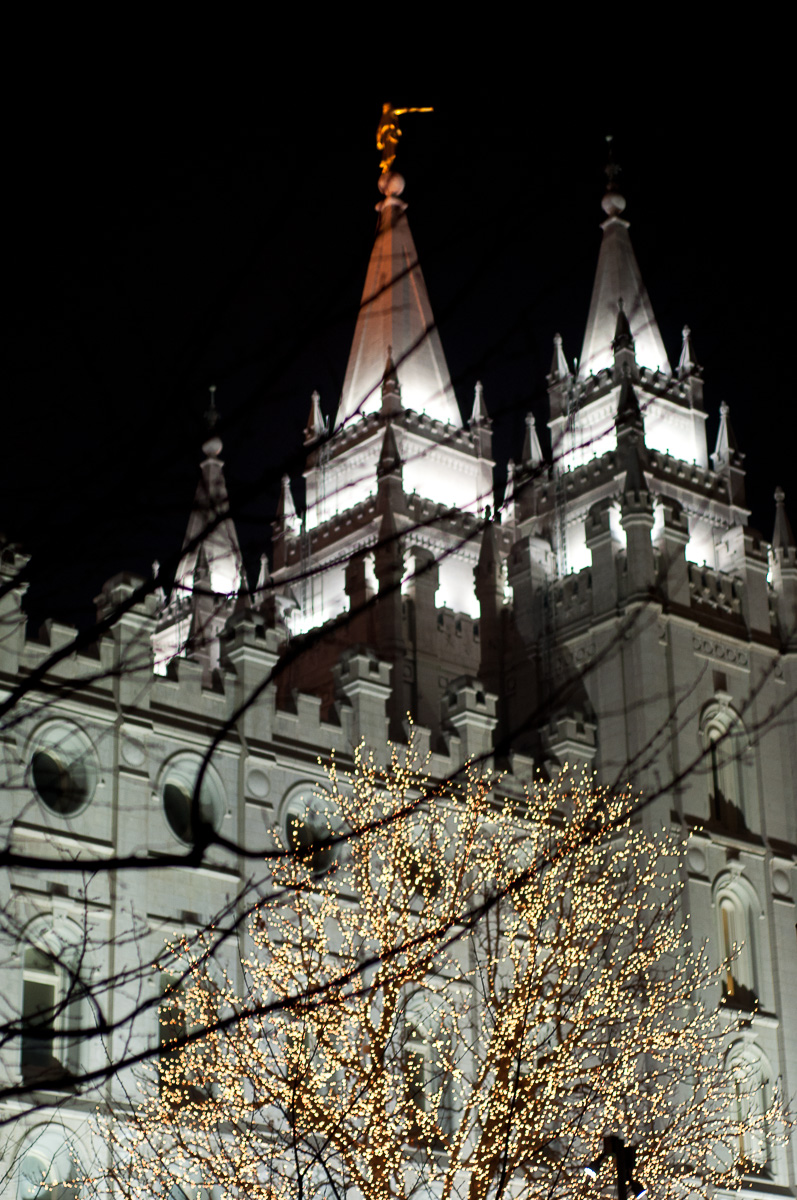 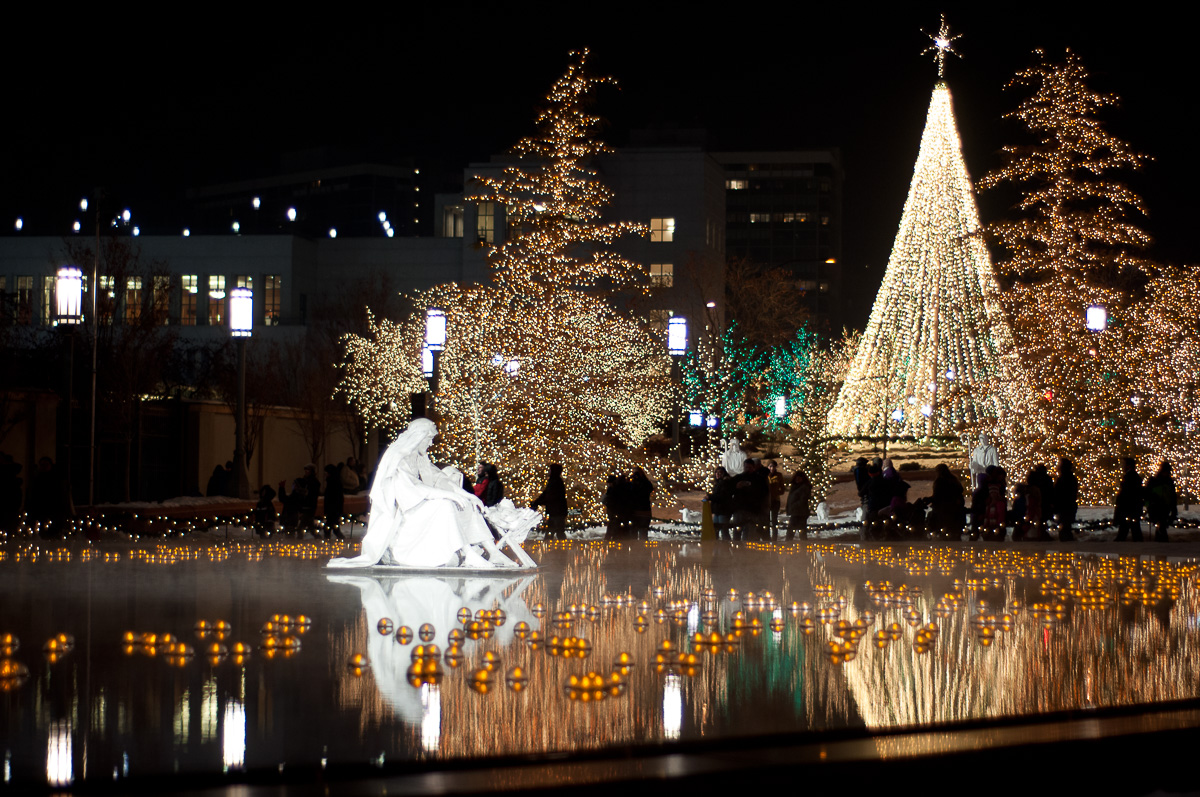 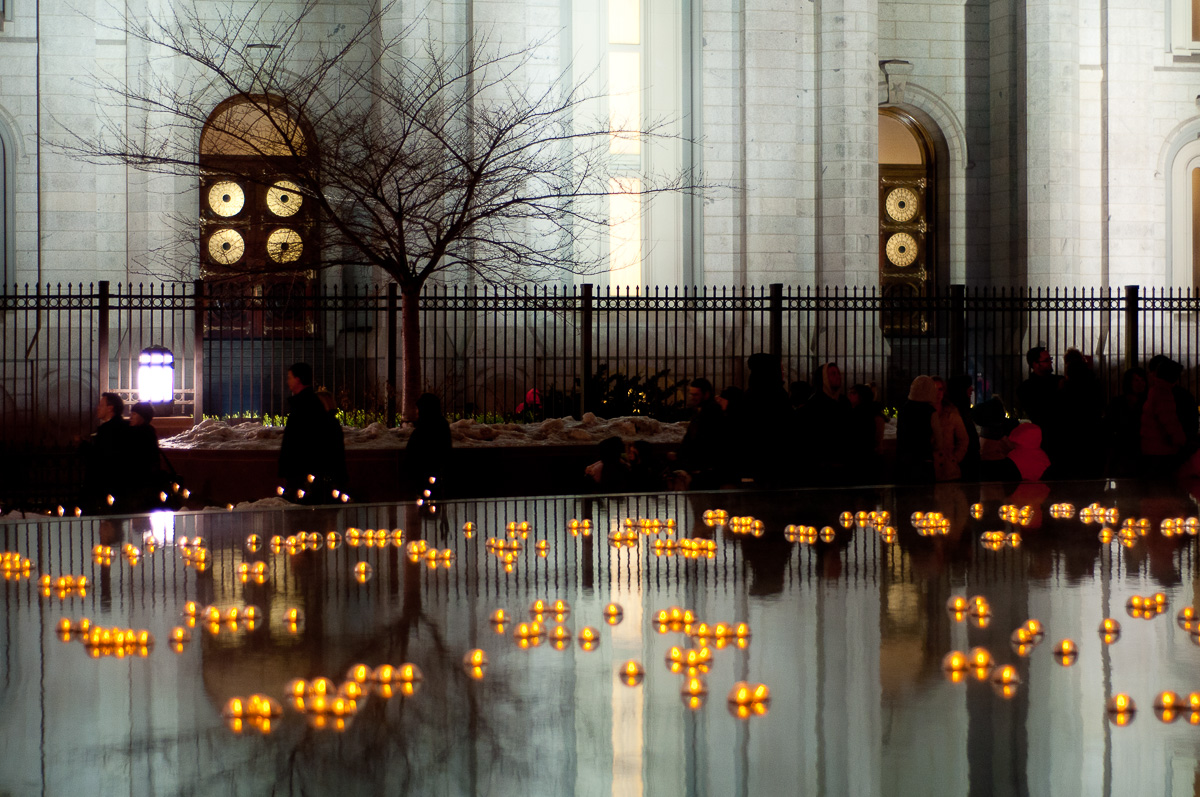 And with that, we sufficiently covered all of our pre-Christmas traditions and it was time to celebrate the real deal, ready or not.