This time of year is basically a constant mad dash. I feel like life speeds up to triple it’s usual pace after Thanksgiving. The first week of December is dedicated to birthday prep, and then I’m left scrambling the rest of the month trying to cram in gift buying, holiday decorating, Christmas card designing, party going, performance attending, neighbor gifting, and chasing three boys around throughout all the hoopla. I know I’m in over my head when I do six loads of laundry on Monday and I don’t have a spare moment to fold it and put it away until Thursday.

I finally got our Christmas cards designed and sent off to the printer (once again vowing that I will complete them earlier next year) and now that I have a house full of sickies, I have a {short} moment to document our Thanksgiving.

With all of our family out of state, we spent Thanksgiving with some of our best friends in the mountains this year. We had the best time collaborating on the feast and staying up late to chat and play games.

We rarely see our kids when we all get together because they entertain each other so well. But when some of them made their way outside to go “sledding,” we couldn’t resist joining them.They were basically sledding on grass because there was only a half inch of sparse snow on the hill. But it didn’t stop them from having the time of their lives. And it was a much warmer way to approach sledding than in the dead of winter. 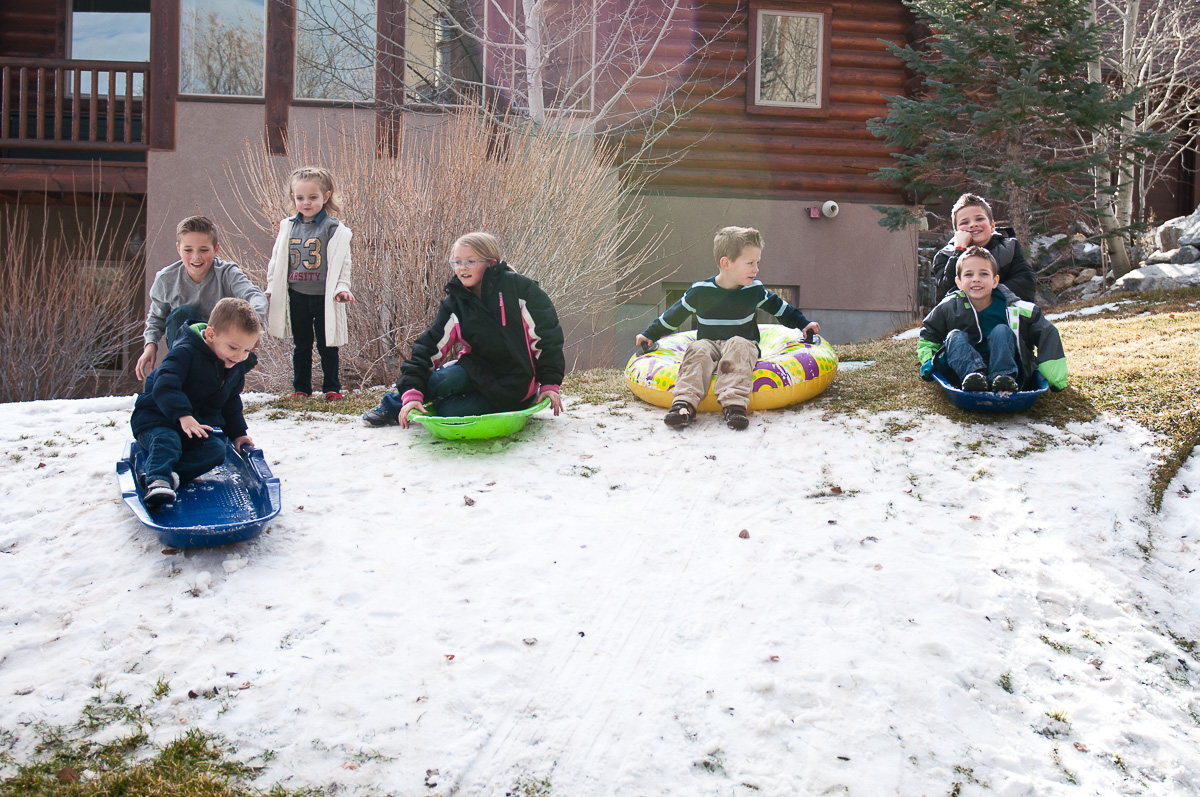 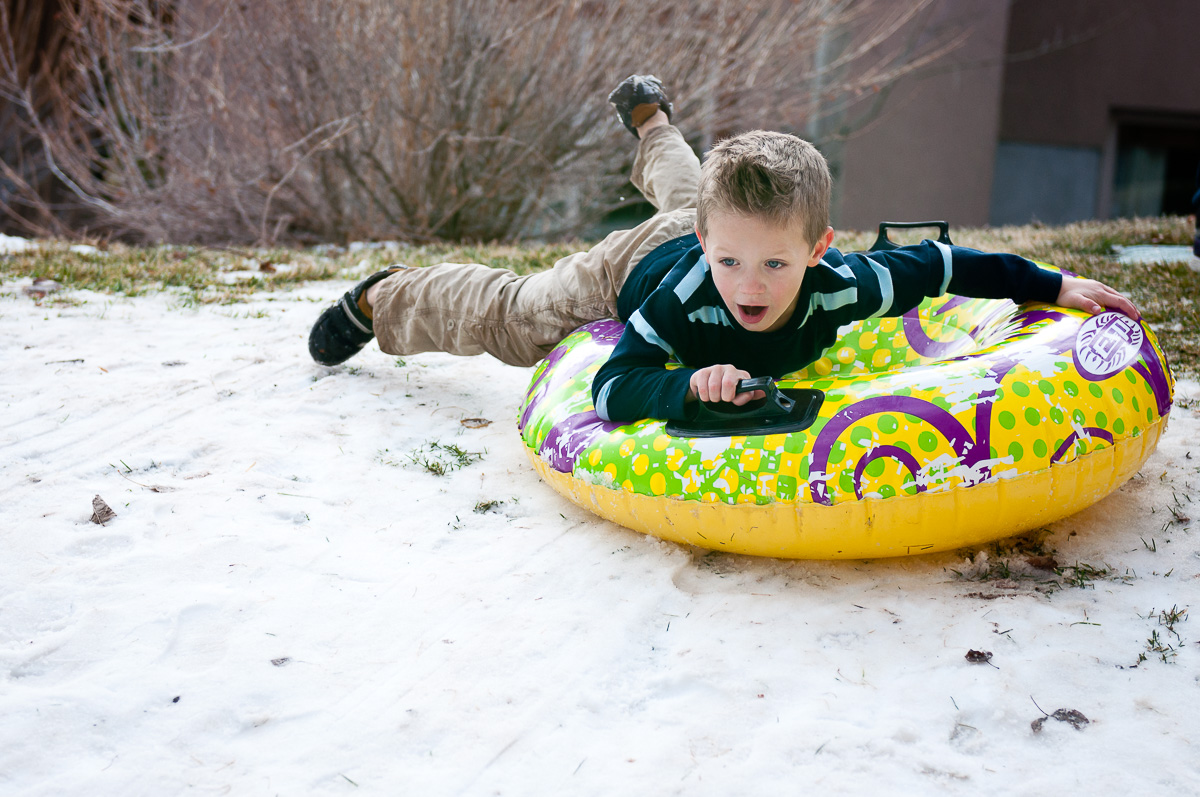 The snow was thin and slick enough that the kids could “surf” down the slope. Love Blake’s wet tush. 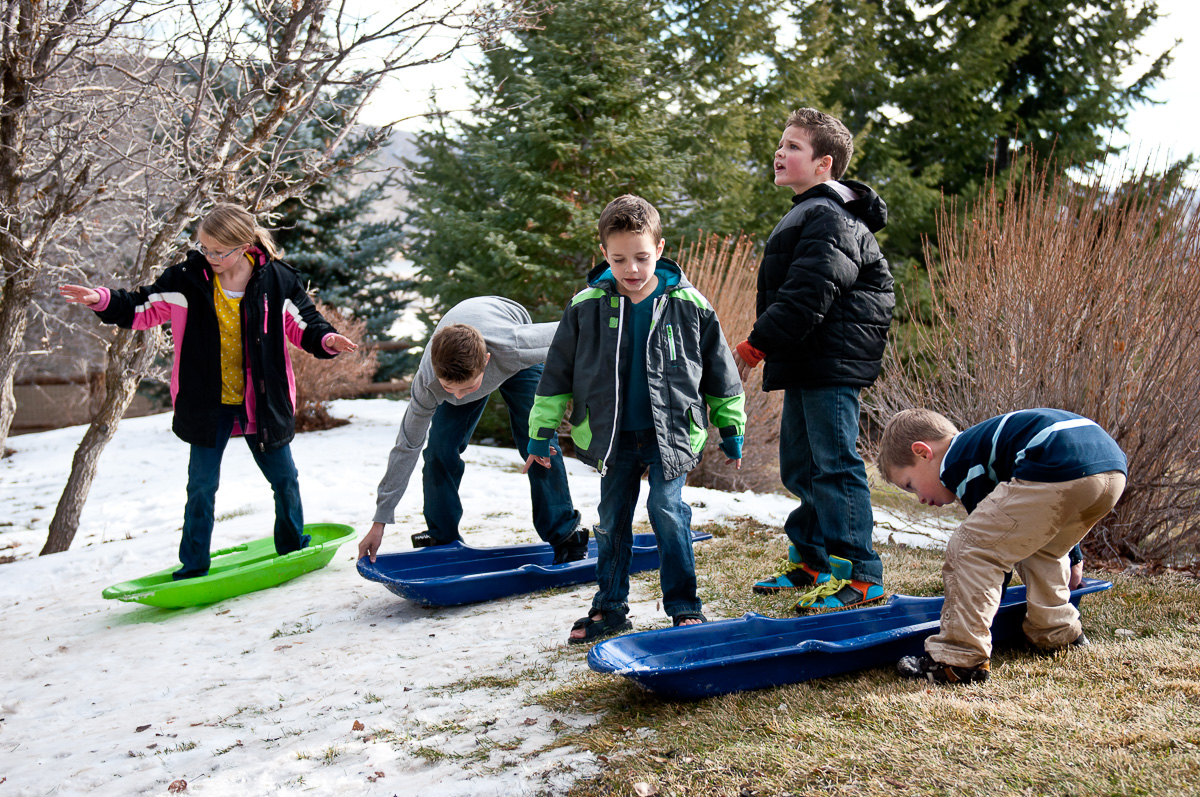 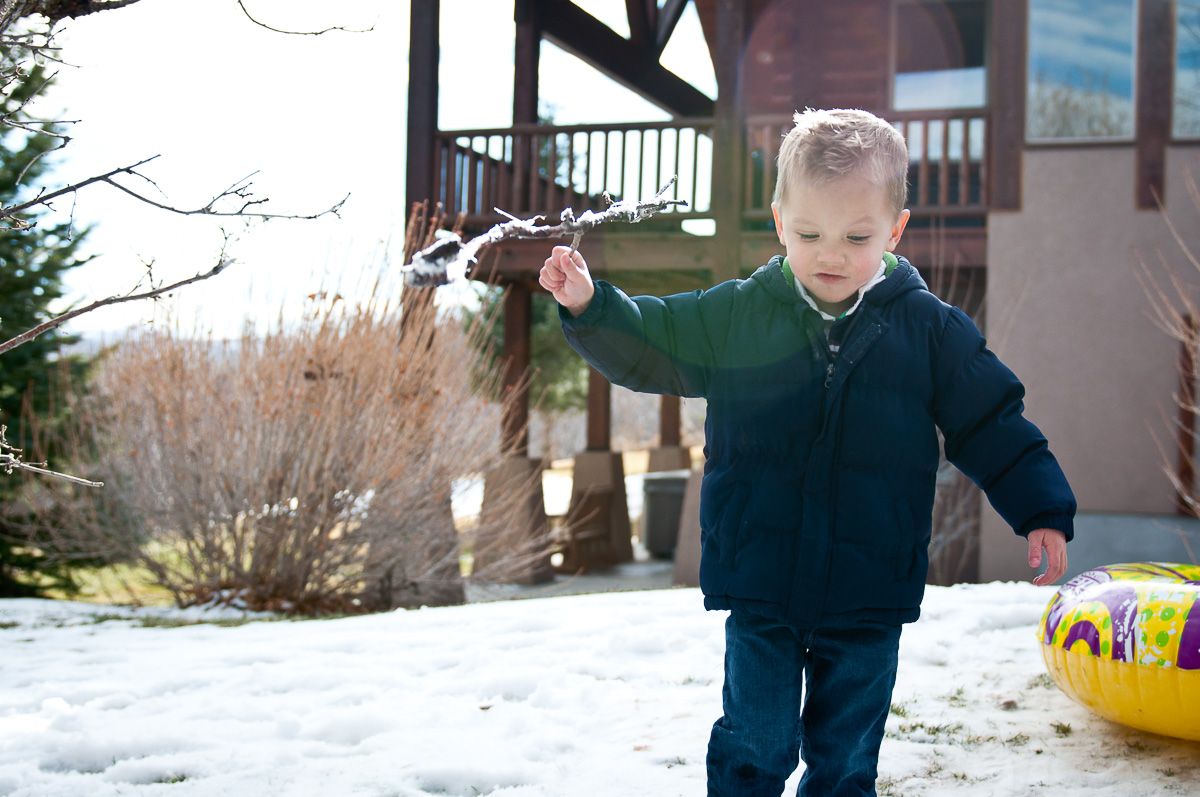 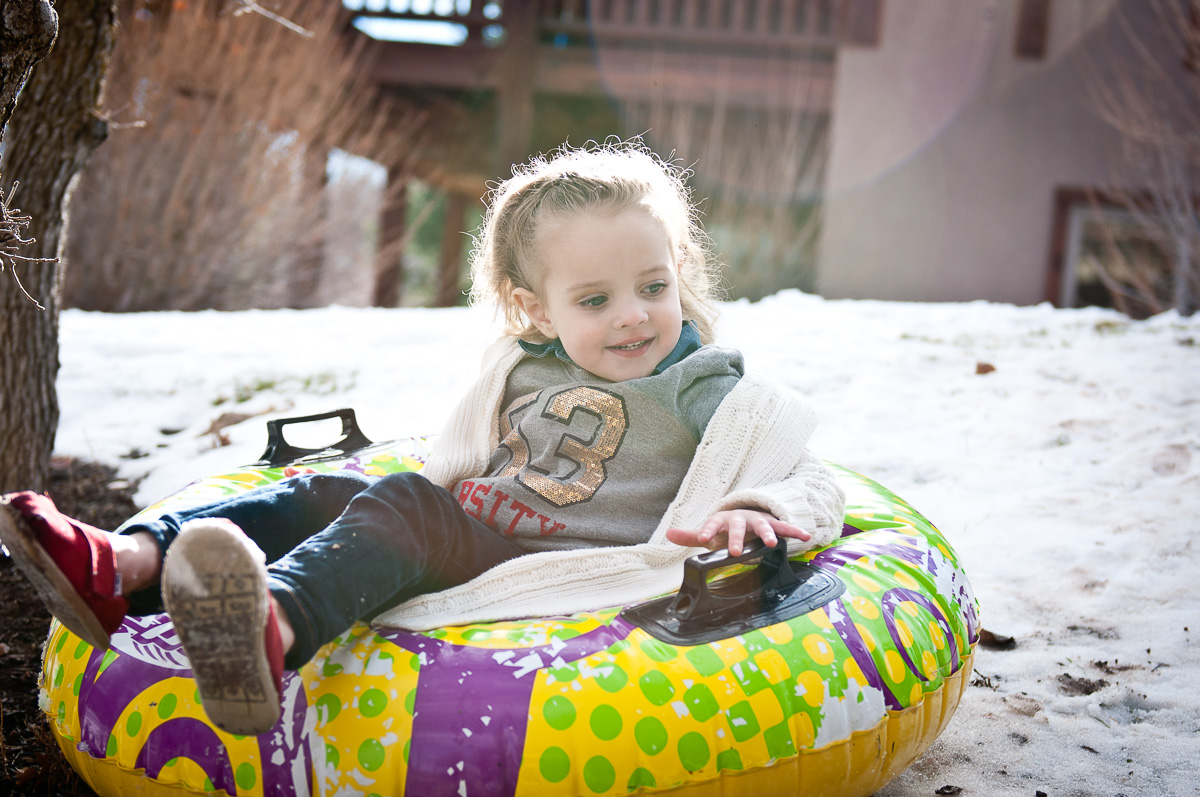 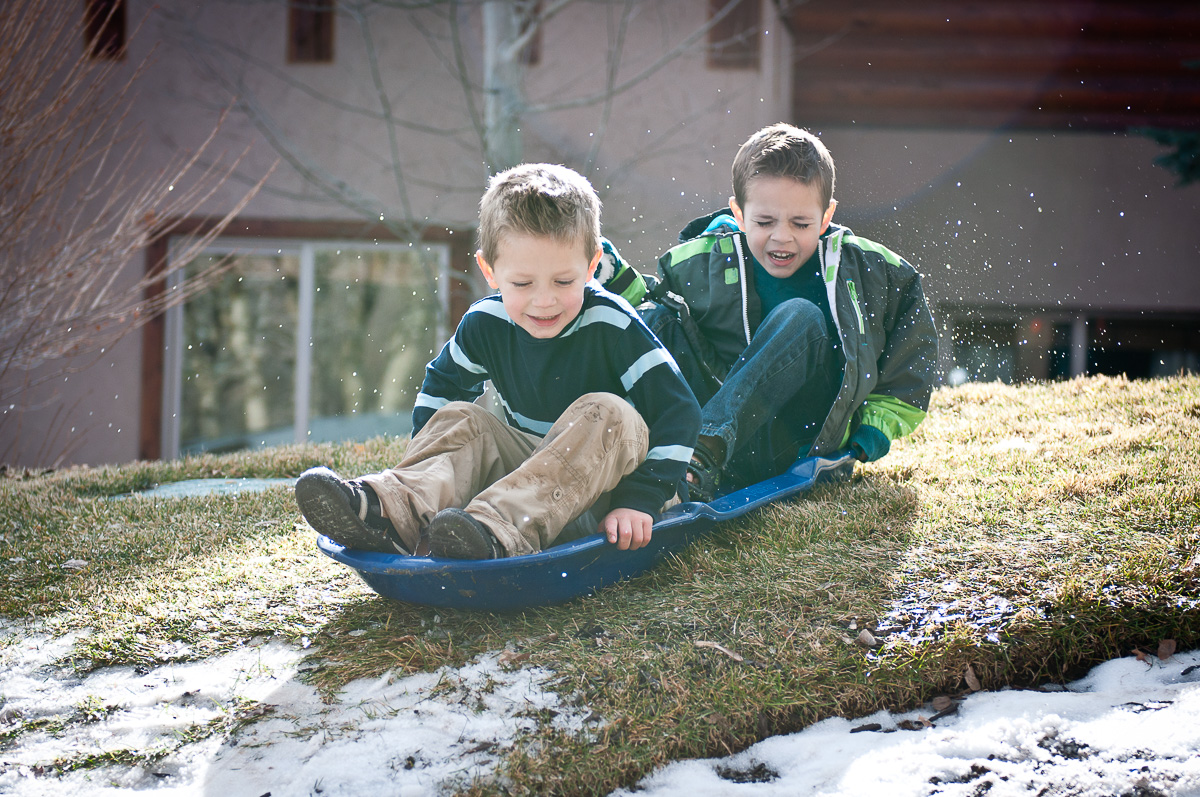 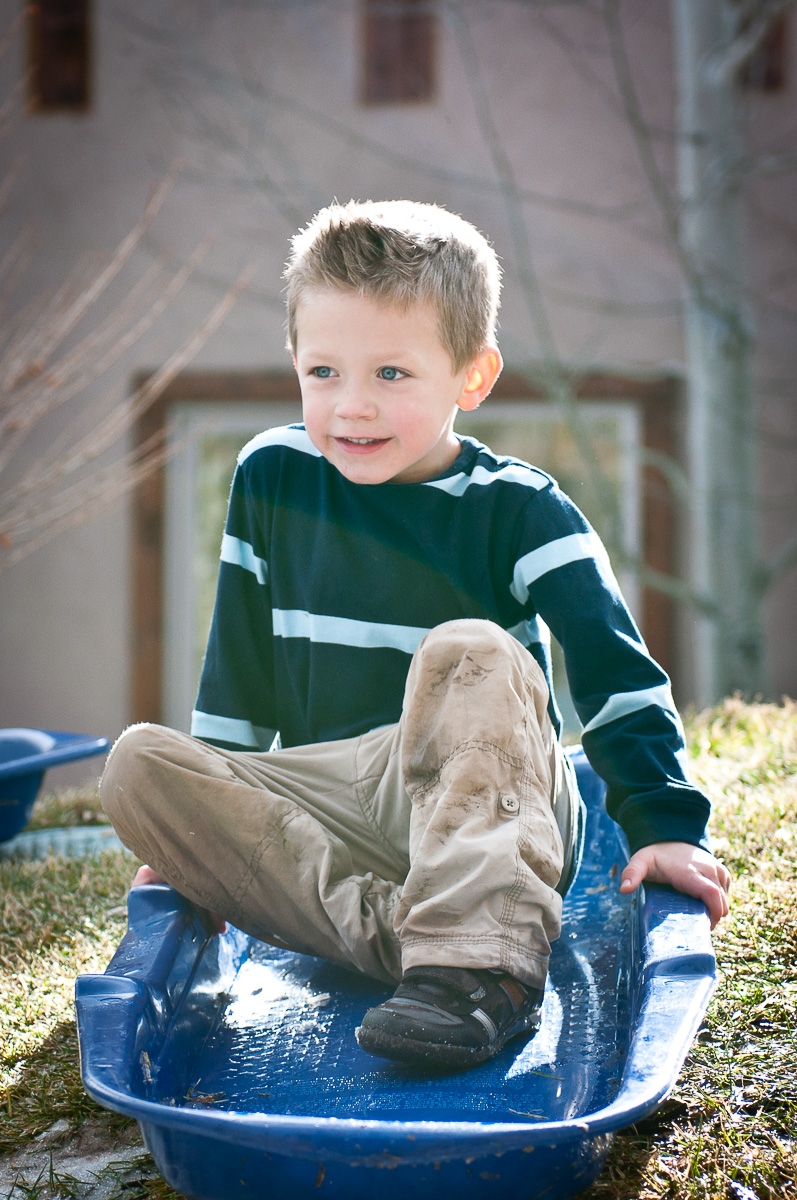 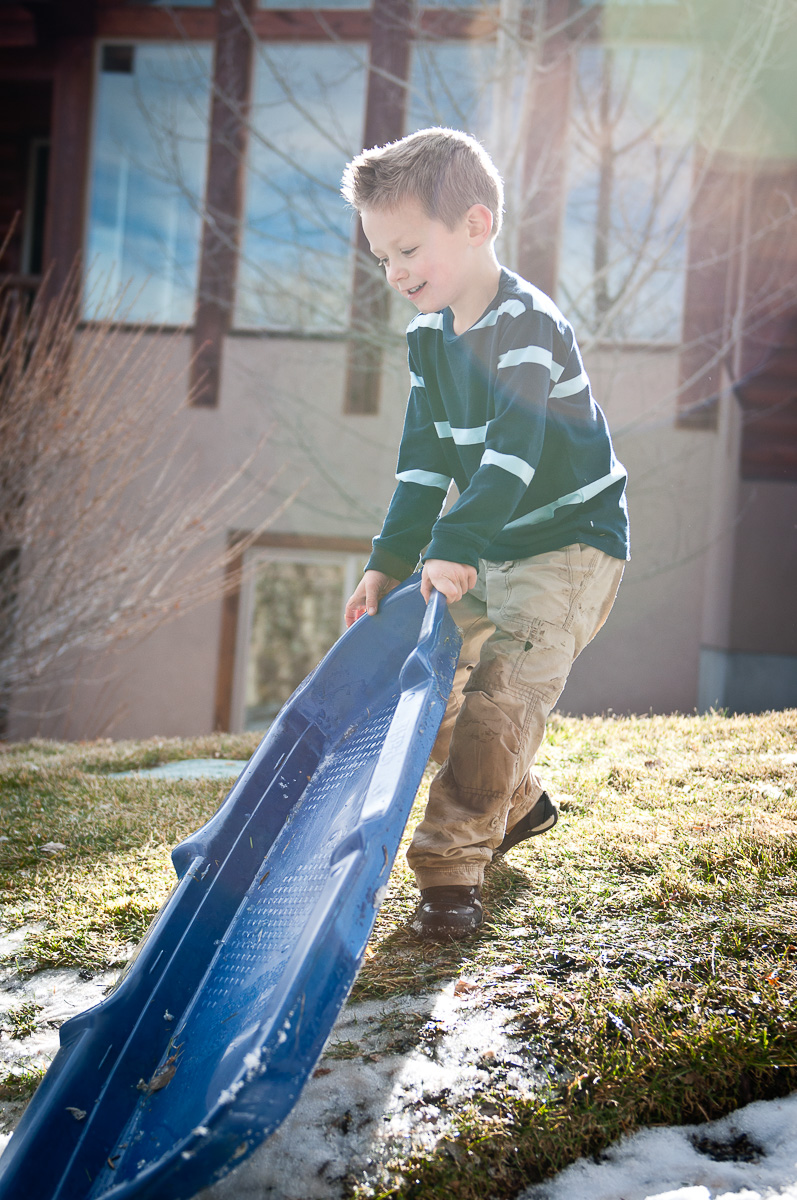 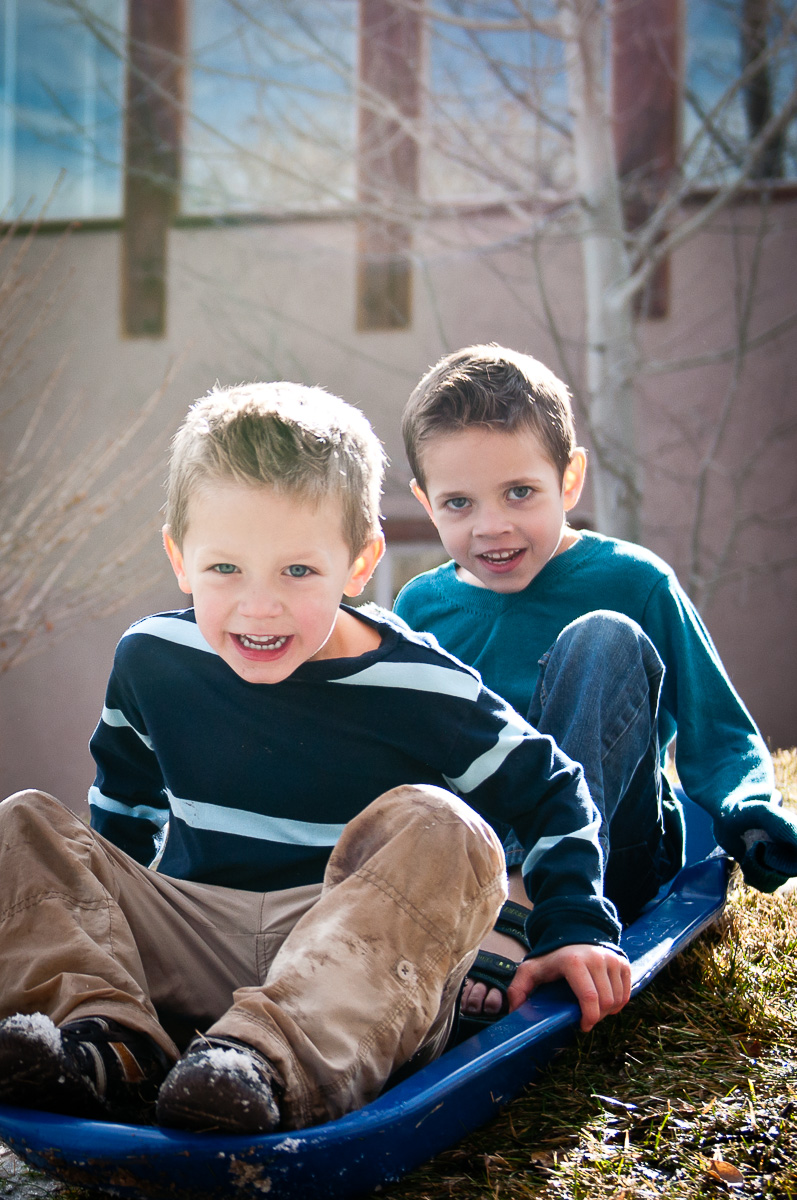 My friend Bre brought the supplies for an adorable little turkey craft to keep the kiddos occupied while the real turkey roasted. 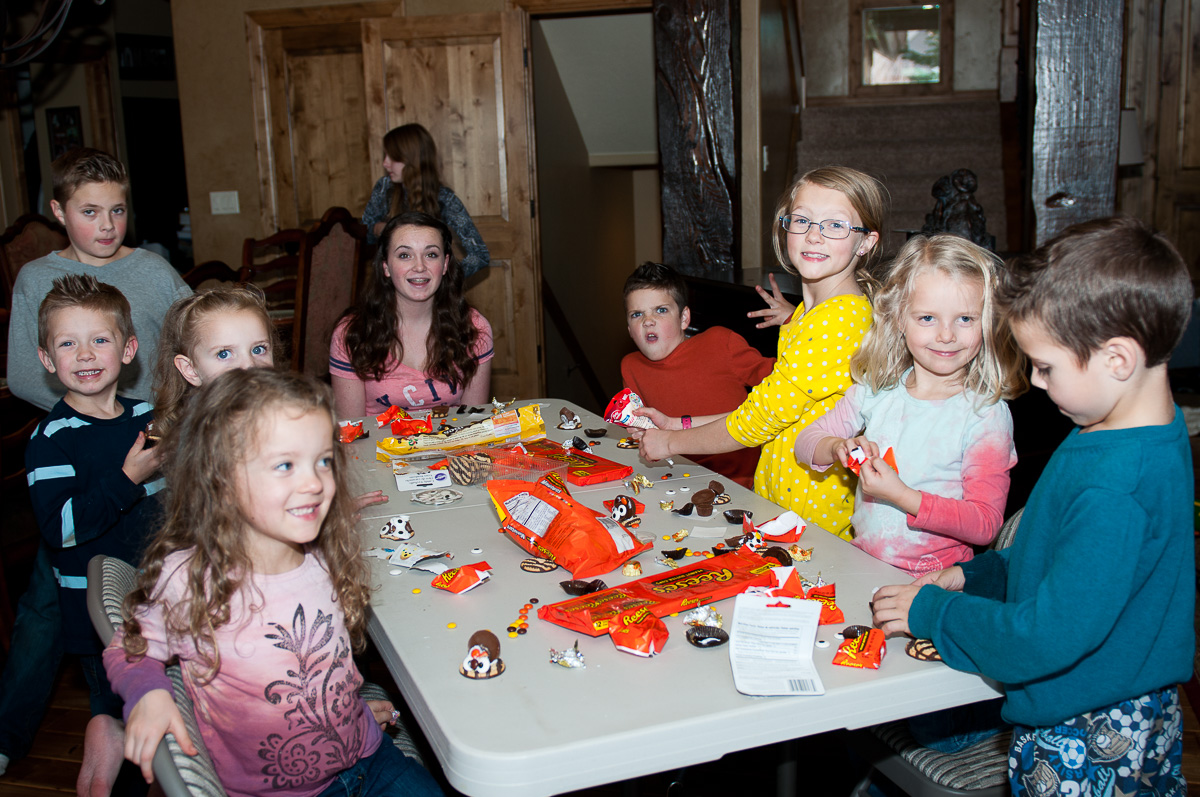 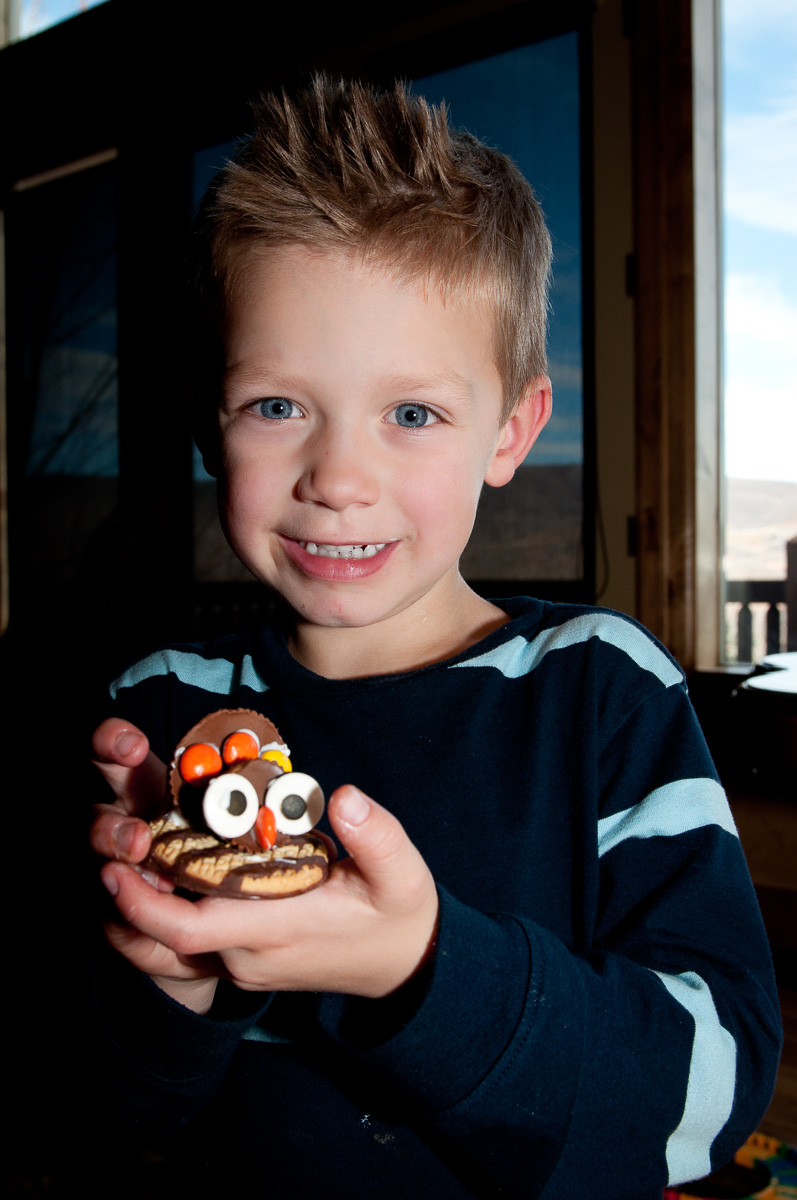 Blake insisted on wearing the whole Indian she-bang while showing off his turkey. 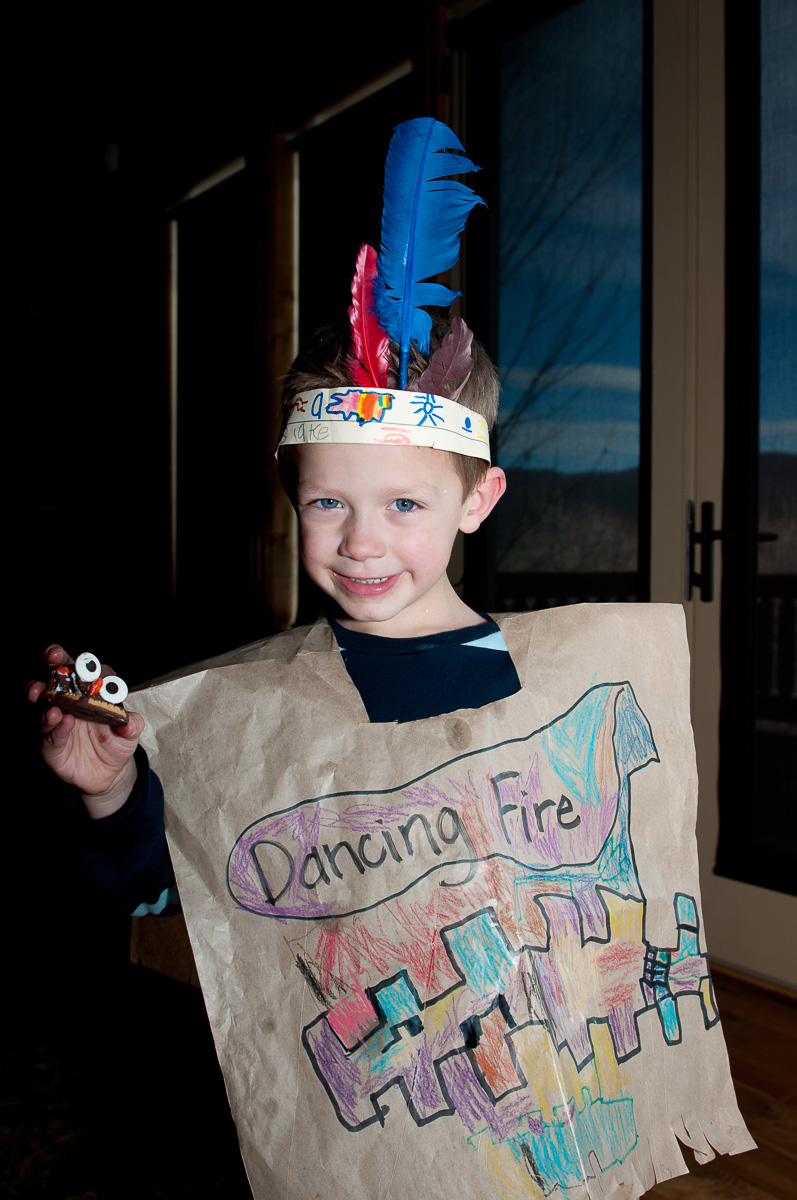 After our tummies were stuffed from the feast and the kids were worn out from several rounds of makeshift sledding, we all headed to see Frozen on Thanksgiving night. I love that we’re a “let’s all go to the movies” kind of group. The boys have been asking to see it again ever since.

It was a delightful day filled with good friends, lots of laughter and a whole lot of delicious fixings.