No joke. He kind of hates any food but rice puffs. He occasionally tolerates spoonfuls of pureed fruit mixed with cereal, but only if they’re prefaced or followed by puffs.

Sometimes he accepts similar substitutes such as Cheerios or tiny pieces of bread, but really, his first love is puffs.

What is a mom to do? Load him up in the wagon on a sunny 45° day in January, armed with two types of puffs.

Really, we’re trying to limit the puffs intake. But I swear Crew only has eyes for star shaped dissolvable goodness. 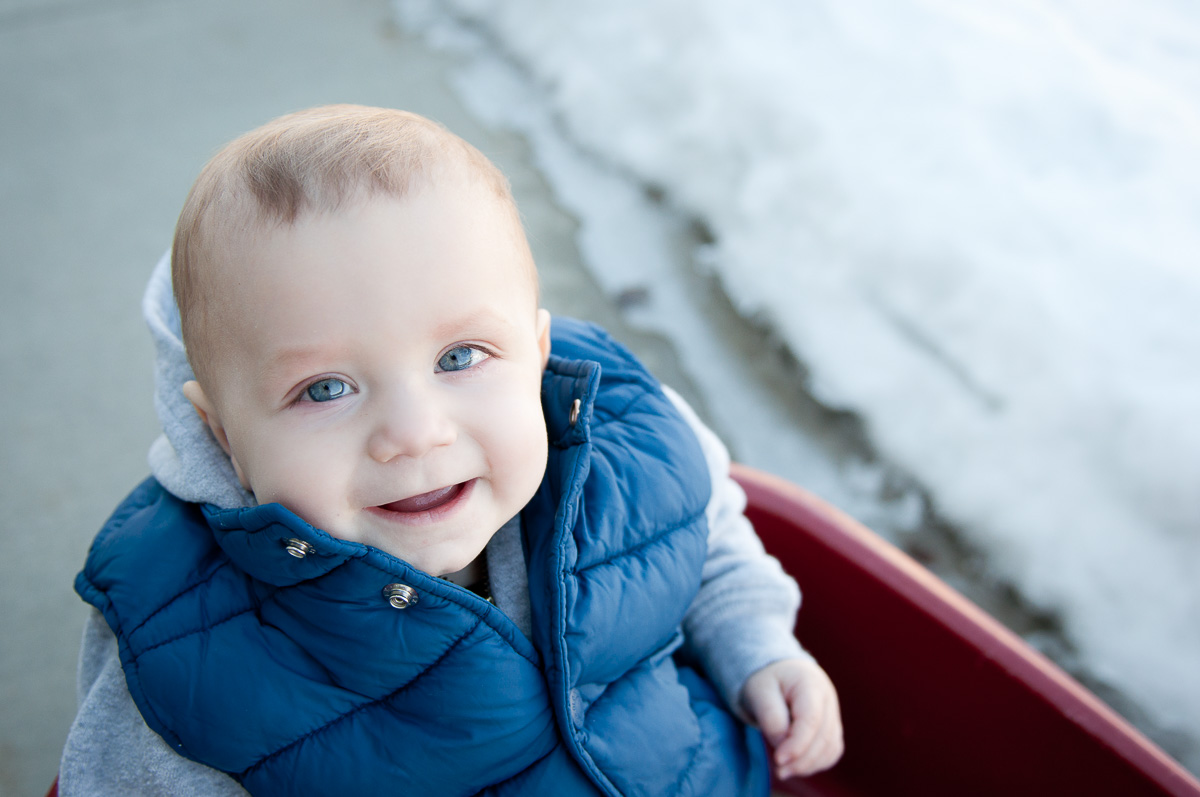 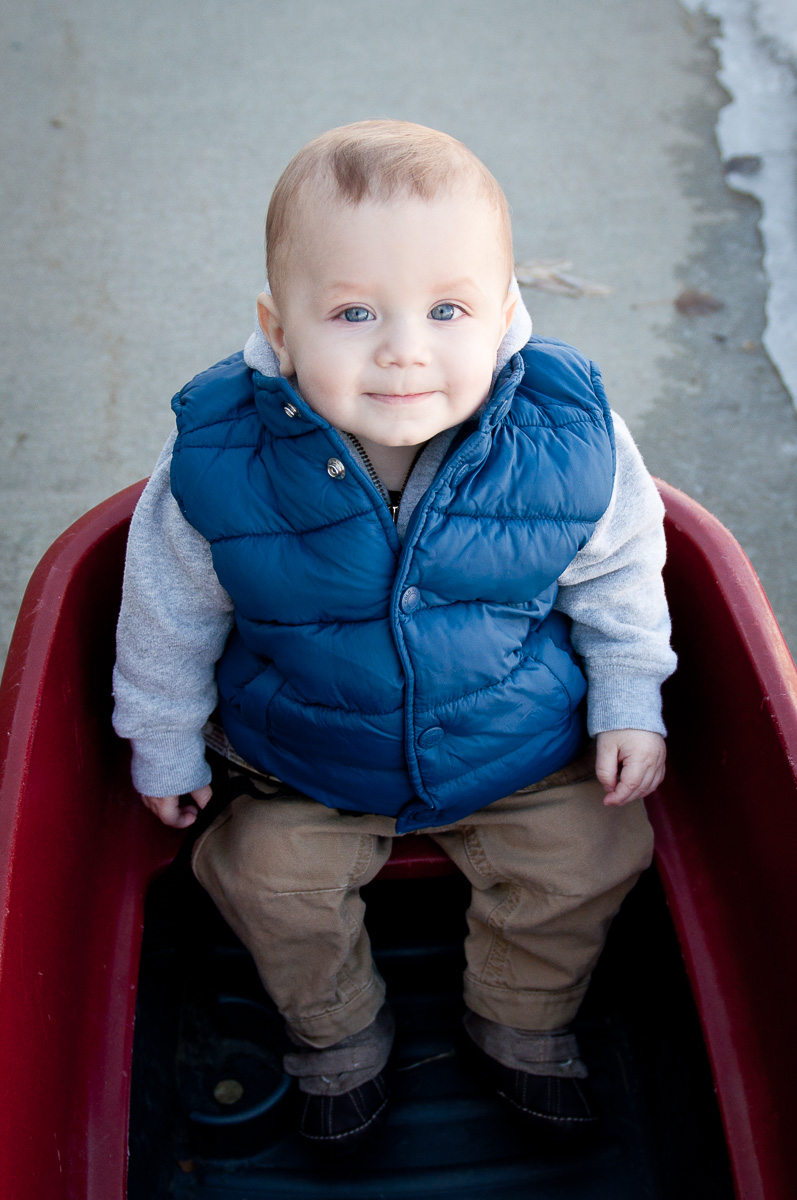 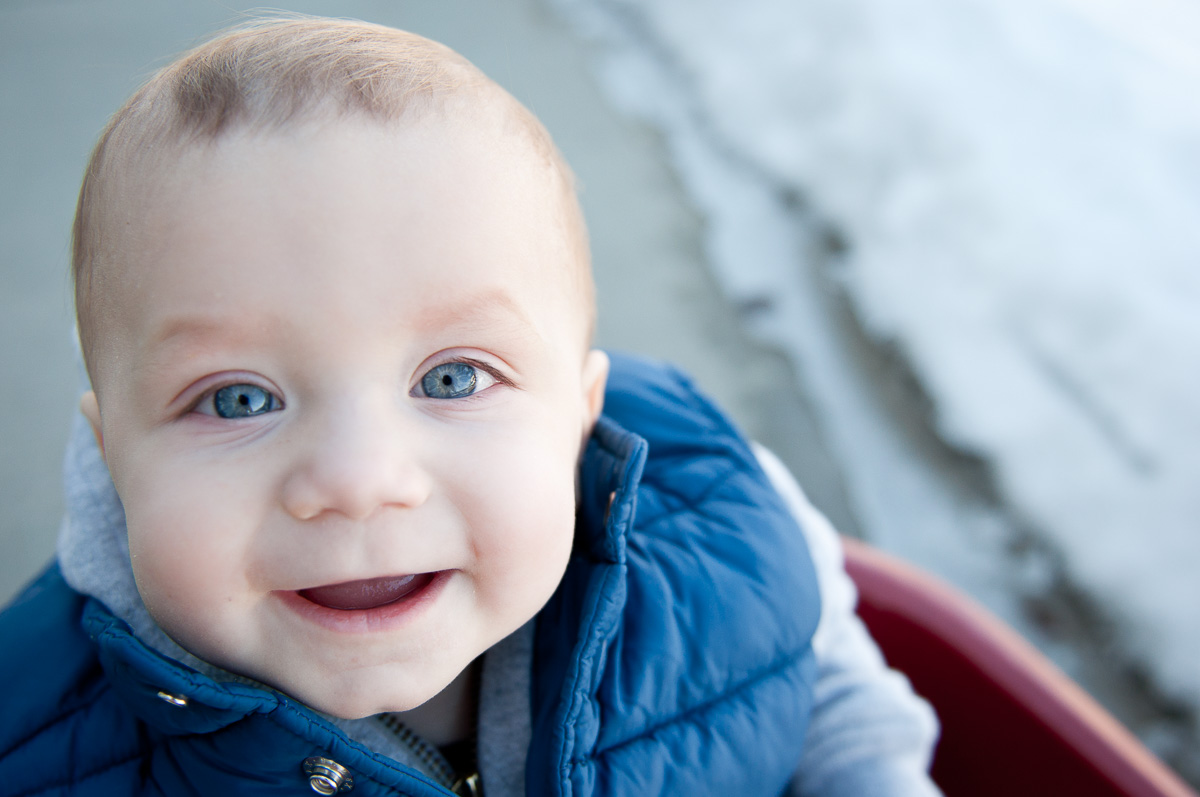 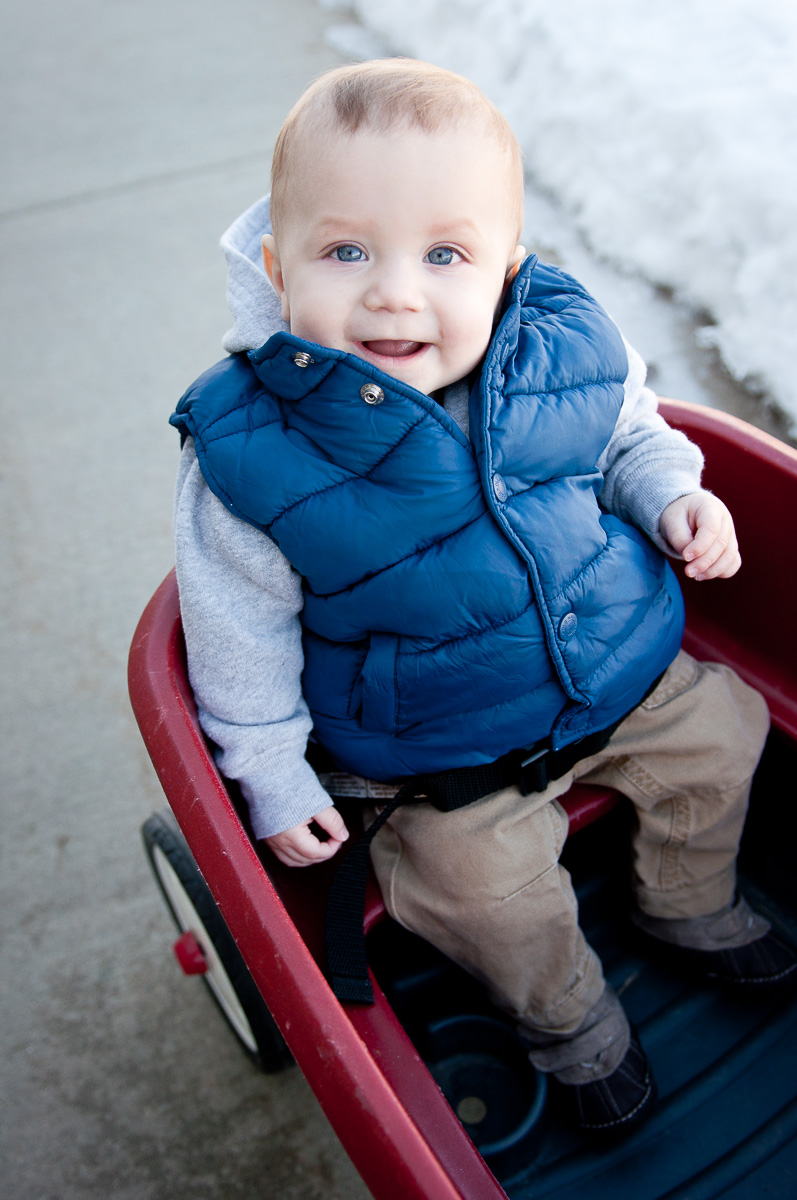 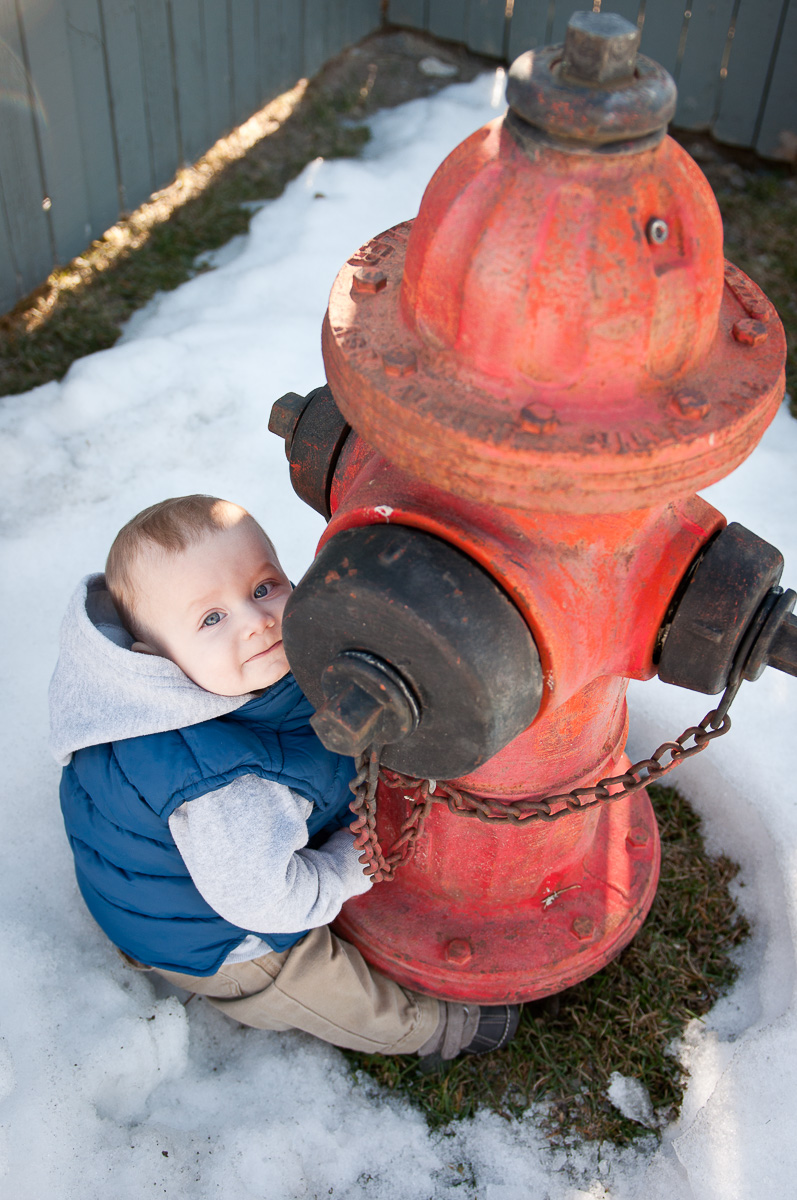 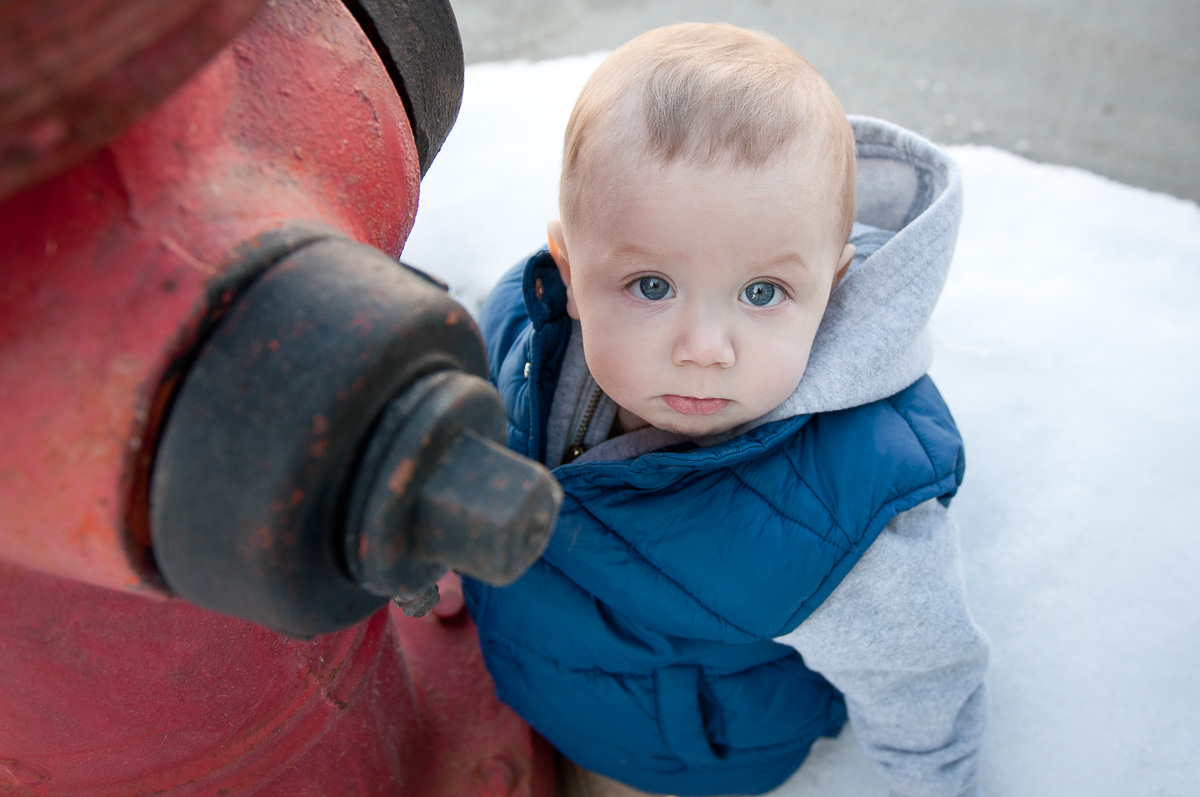