Ten months old and I couldn’t be more smitten. 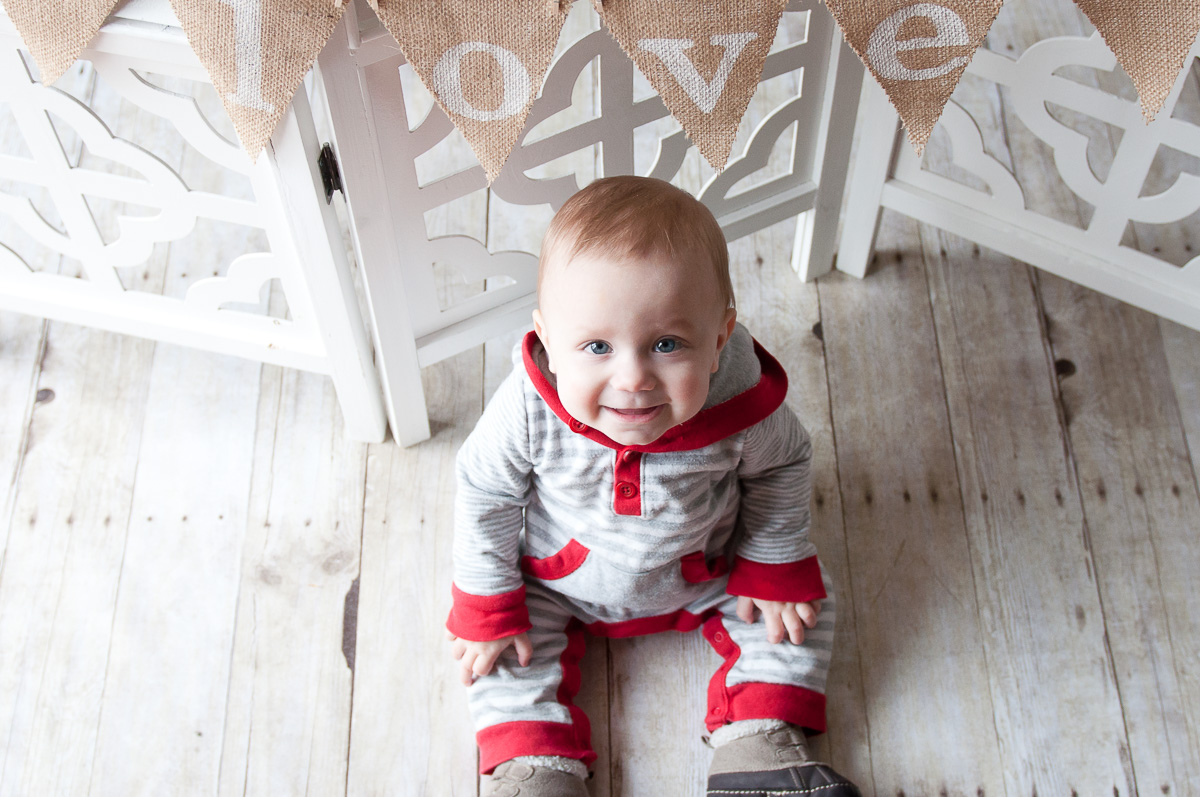 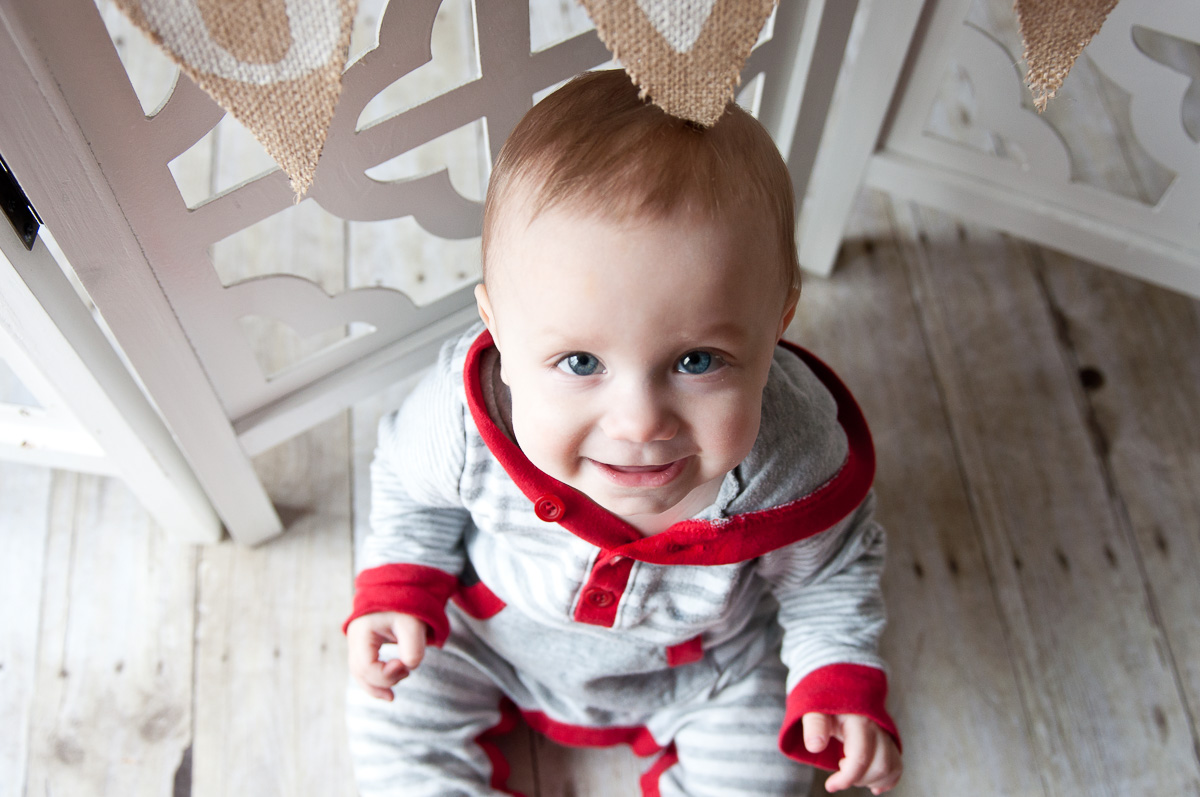 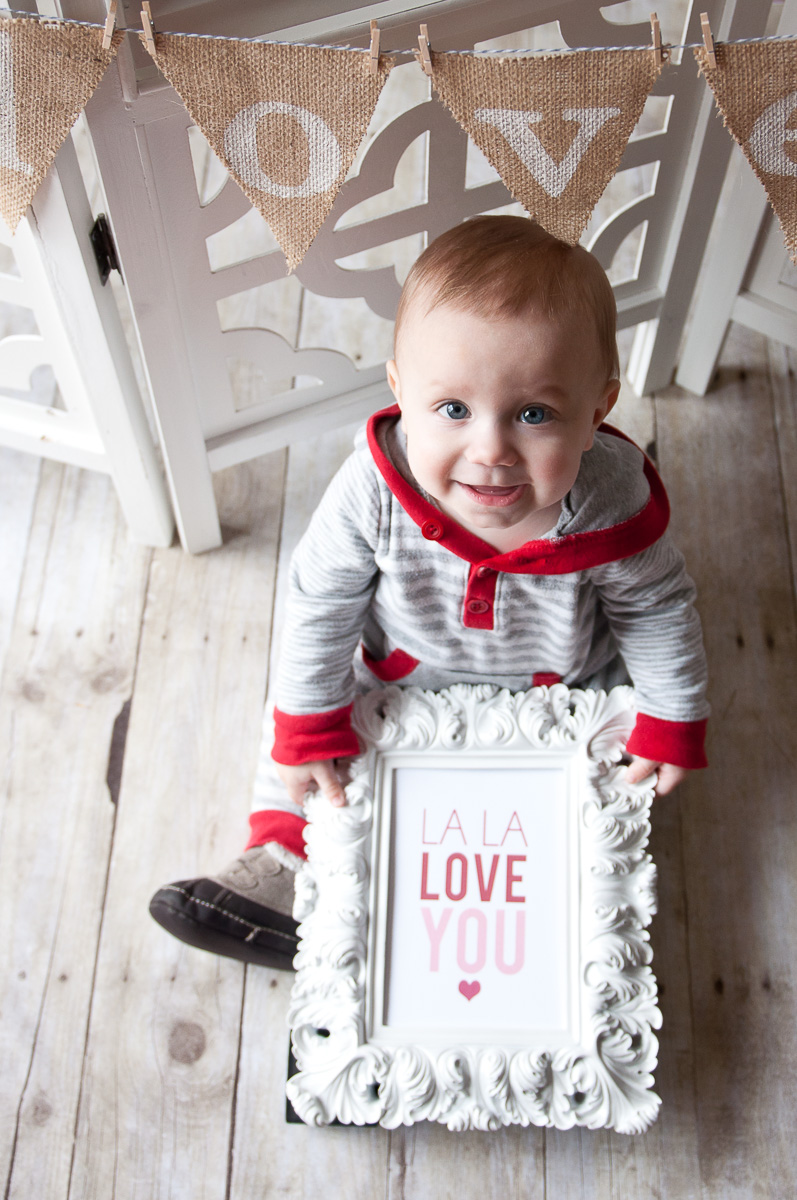 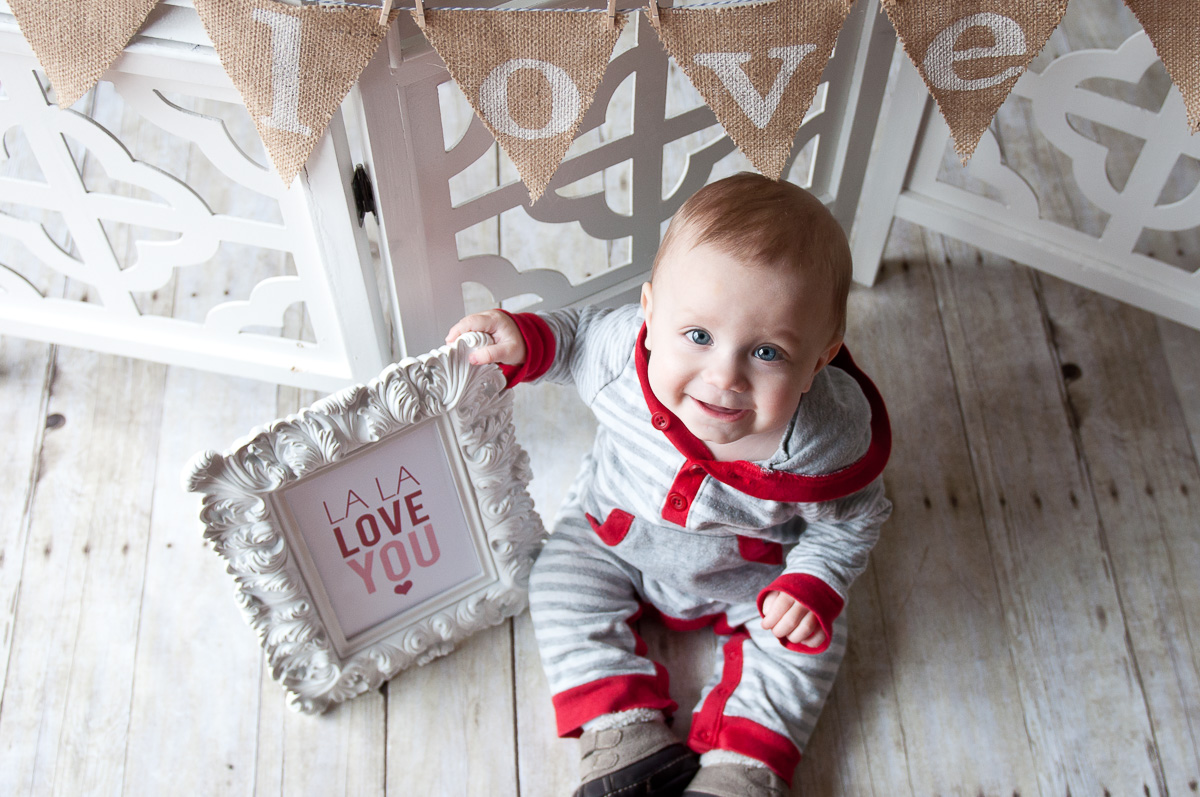 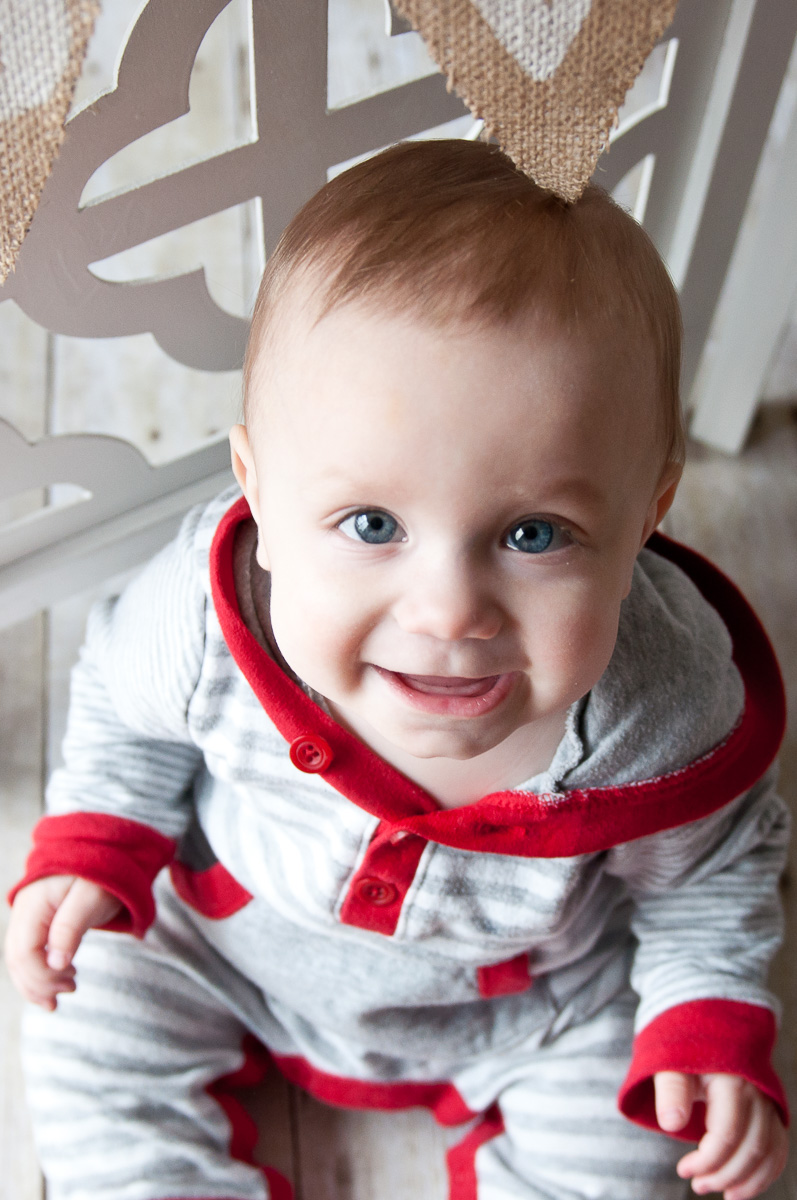 We had a little scare this month when Crew’s growth charts flatlined. He didn’t grow in weight or height from six to nine months. We had a bunch of lab draws done to pinpoint if there were any bigger issues we needed to be worried about. Thankfully, everything came back normal.

So, we’ve been trying to pack on the calories. Crew still doesn’t really like to be spoonfed but he is getting much better at shoveling food in his own mouth. He pretty much eats tiny bites of whatever we’re eating now. And he seems like a bottomless pit, so he must have gained a least a little weight in the last month. I mean, he ate an entire kid’s quesadilla the other night.

At ten months, Crew still doesn’t have any teeth. Not that I’m complaining. But it must make it more difficult to gnaw on food.

I started adding one bottle right before bed in addition to breastfeeding several times a day. It’s actually my favorite part of each day because it takes him a long time to drink it all, and it is the only time he is still and feels like my baby. We snuggle up in the rocking chair and gaze at each other. I try to fend off the other boys just so we can enjoy the time together a little longer.

Crew has radar for open dishwashers and long staircases. He has this instinct that he must be climbing at all times. He loves to grab faces and hates to lay still long enough to be changed. No one can make him giggle more than Blake and he’s still holding strong to the binky.

He is so go-with-the-flow (doesn’t the third child have to be?) and I’m so grateful for his easy temperament.

Blake recently stated, “I think Crew is 100% cute.” I would have to agree.