There isn’t a ton for me to document via my phone from the first half of this year because we were down and out most of the time. But I want to record a few things before we move on to an active summer and fall. We didn’t do anything very festive for Valentine’s Day (we spent it in the ER), so it’s a good thing my mom pulled through and sent the boys Valentine’s buckets. 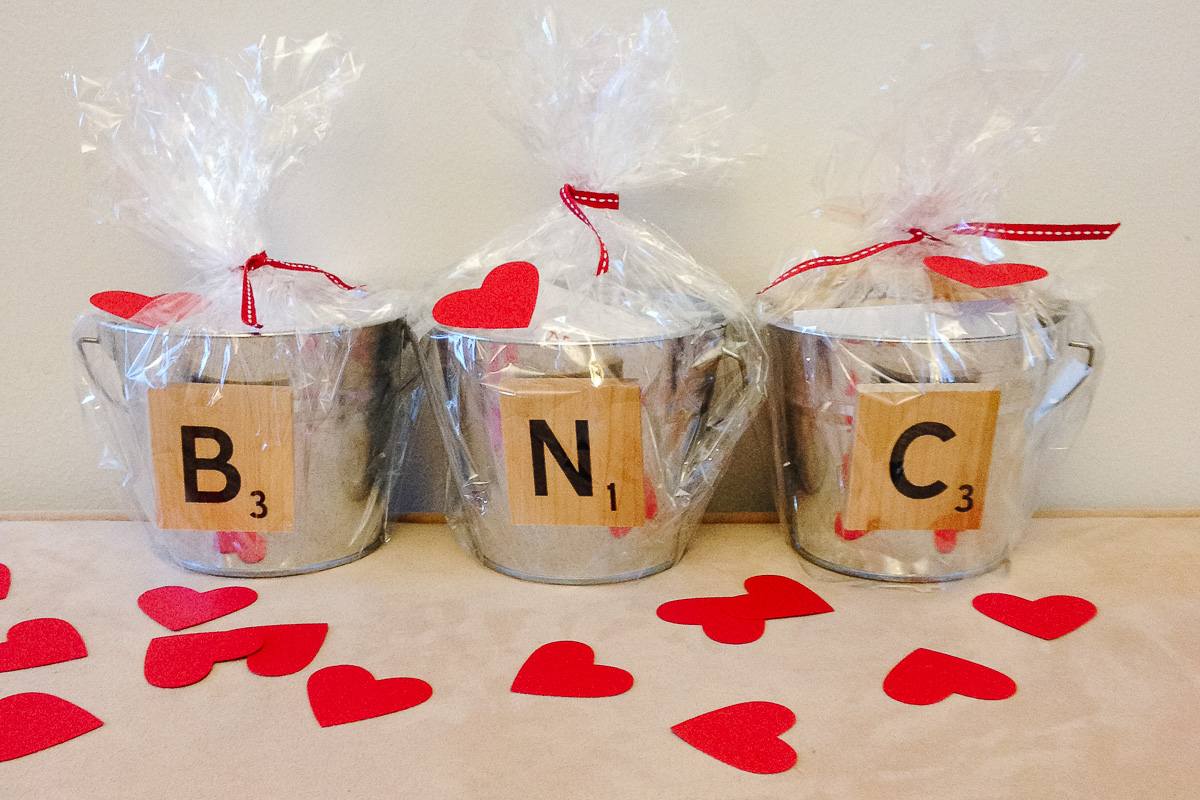 Kindergarten pulled through and sent the kids home with homemade hats for St. Patrick’s Day. 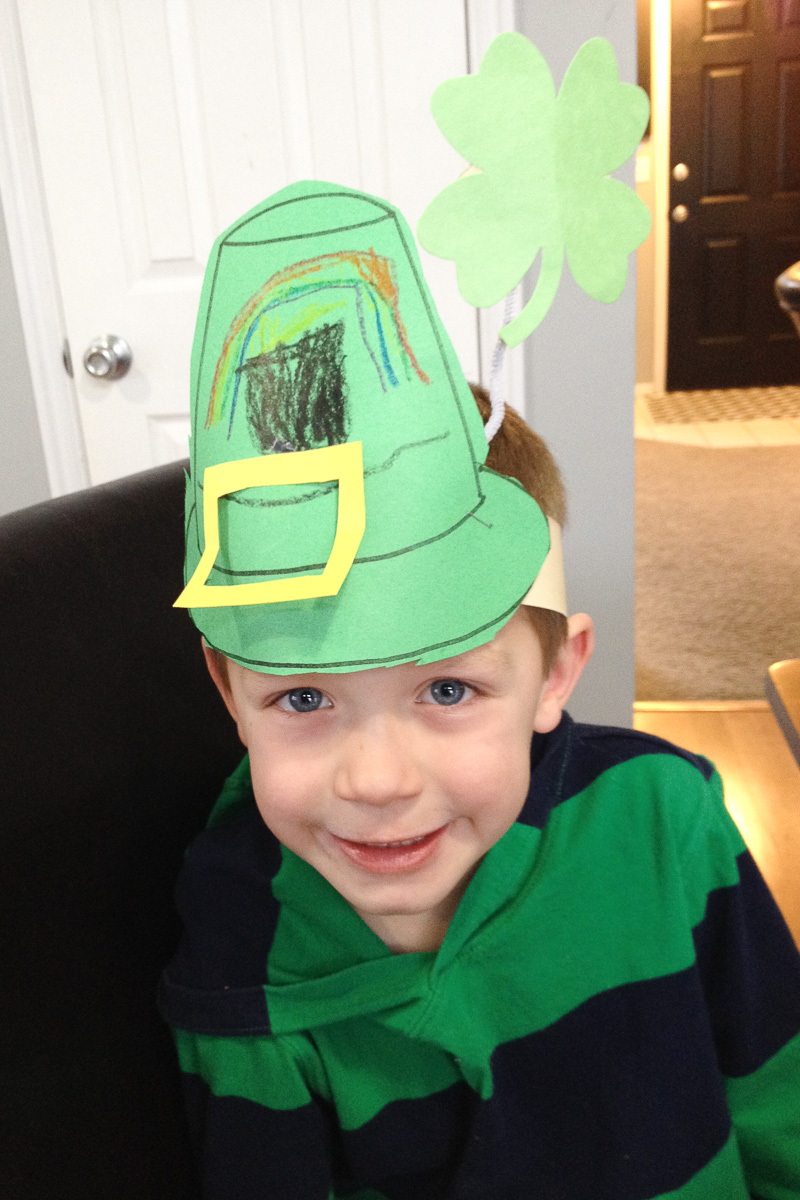 Crew was pretty excited to join his big brothers in the bathtub. 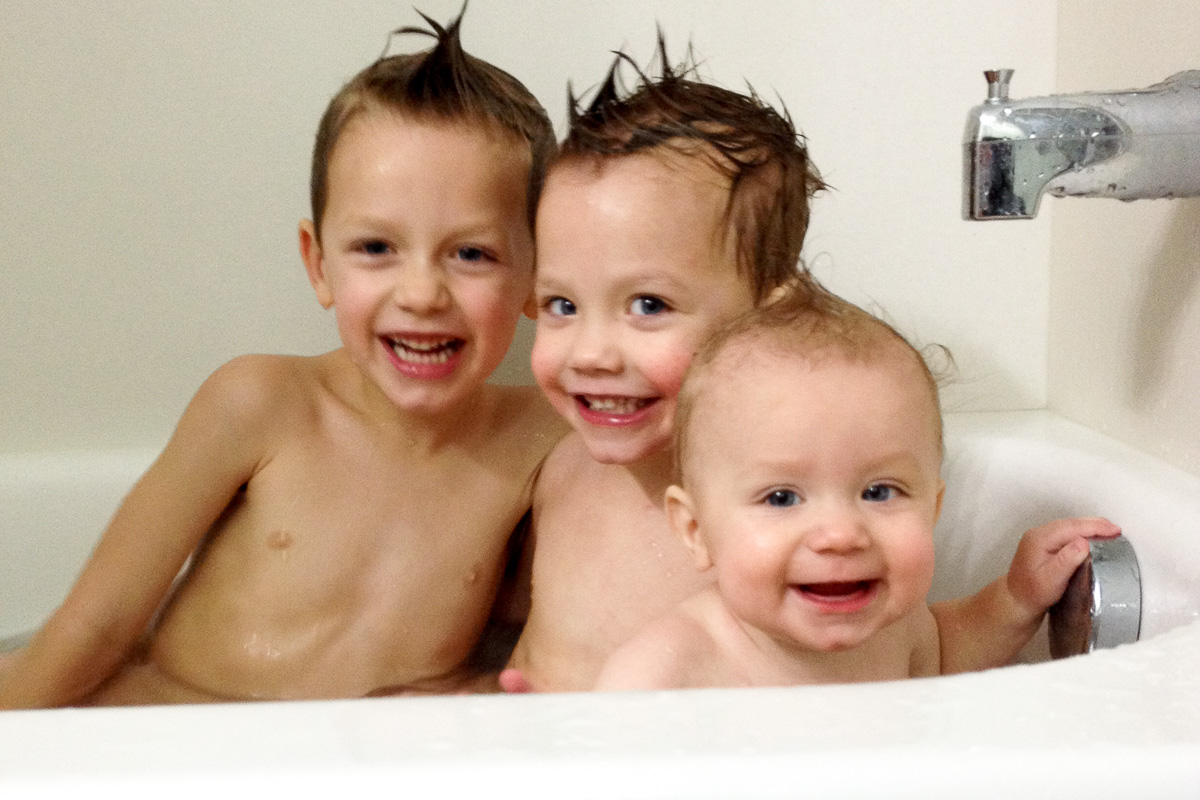 Troy and I were excited to see Les Miserables and relive our first date – in a slightly modified fashion. 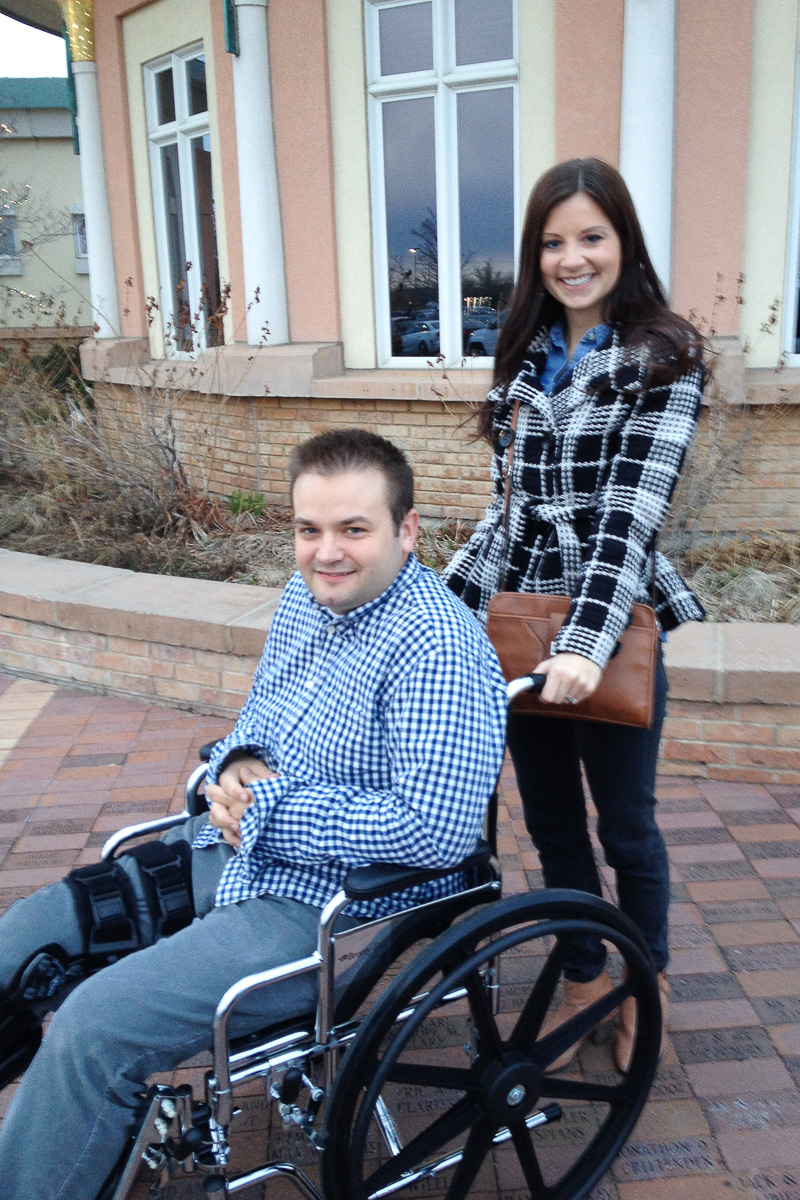 Crew started out the year by flatlining on his growth charts. He had to have some blood draws to make sure everything was normal. It was heartbreaking to see him all bandaged up. 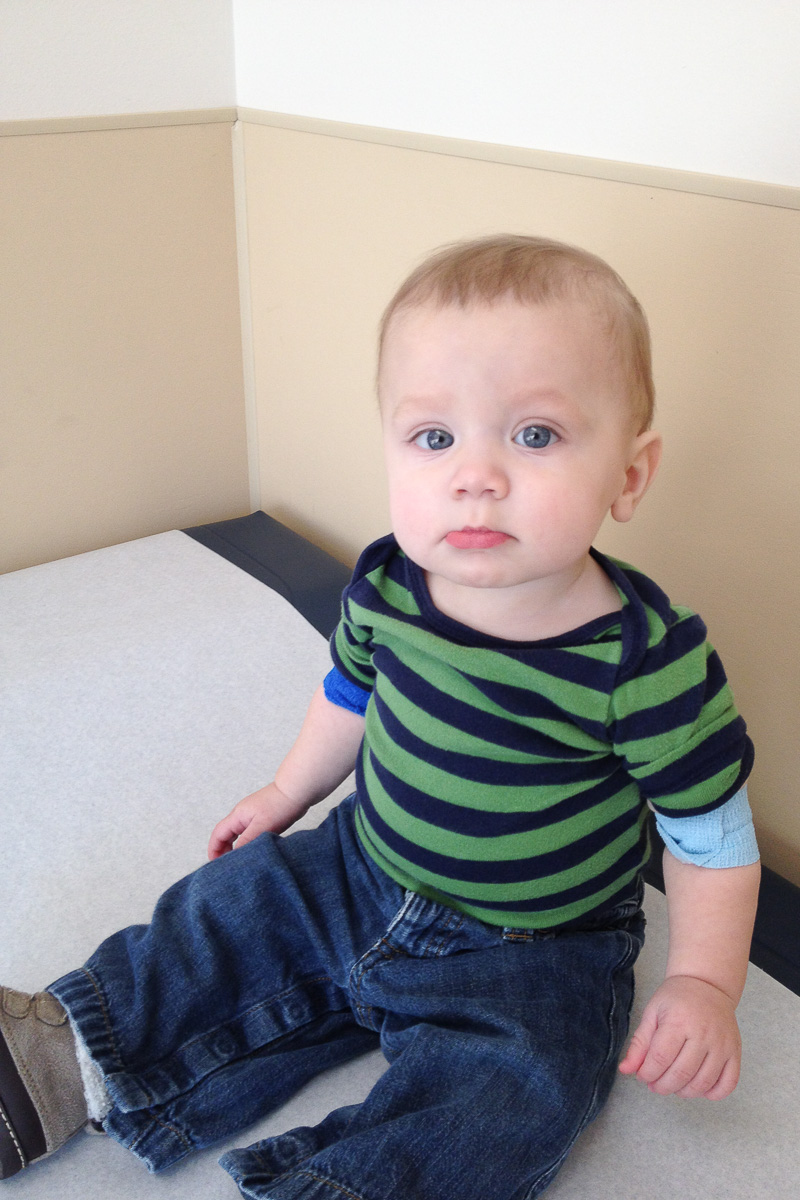 He was much happier to take a little swing snooze in the fresh spring air, stand on the dishwasher, and get his first “crew” cut. 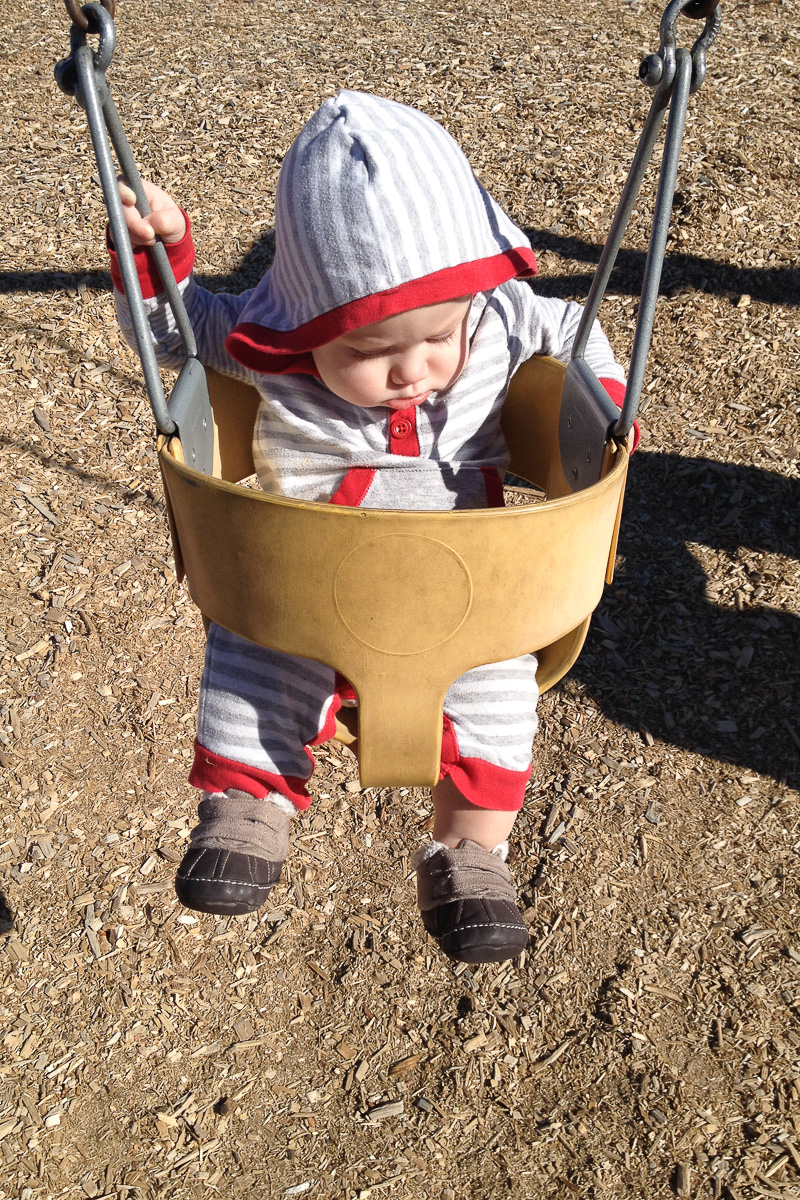 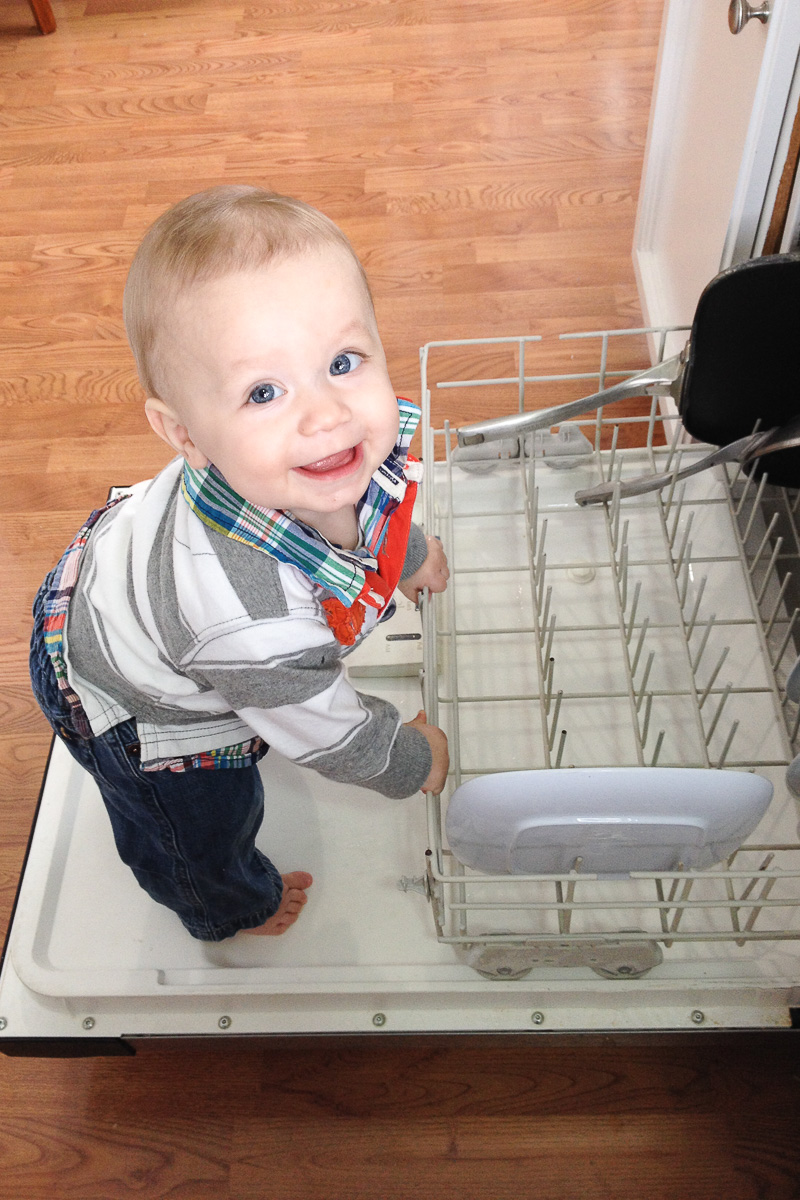 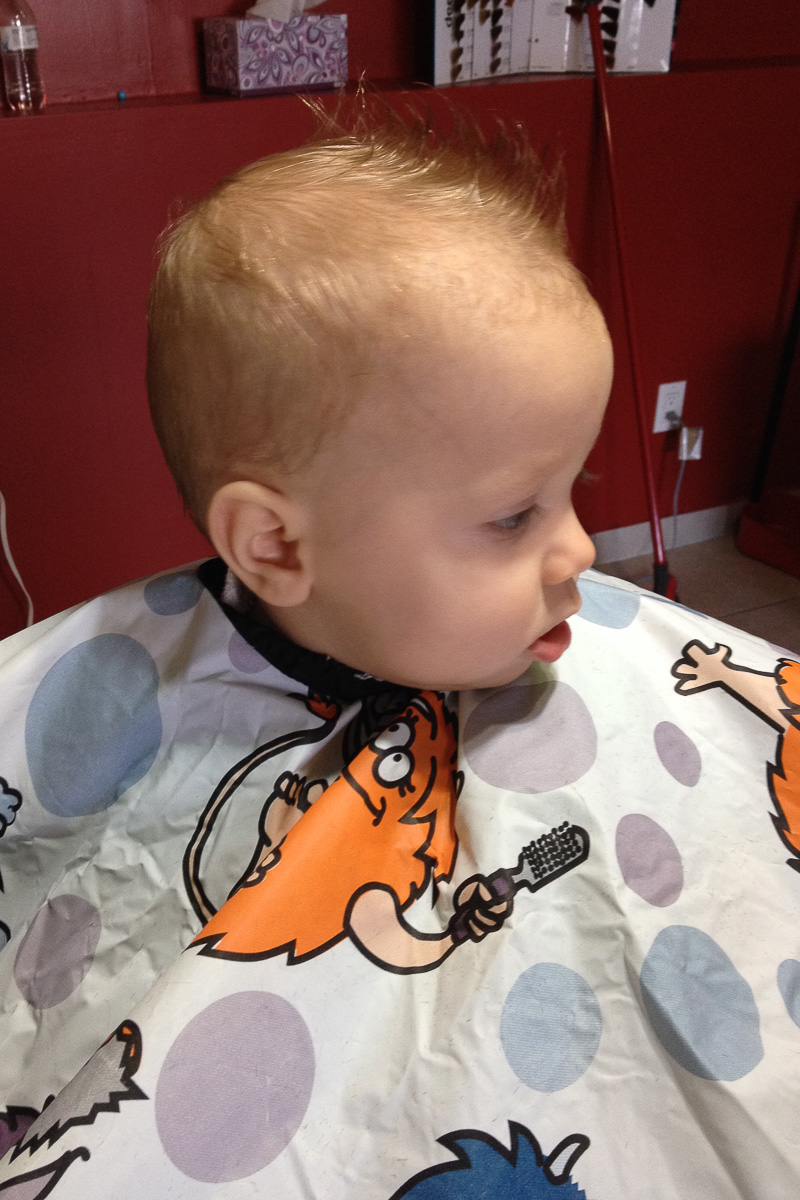 Once Troy could finally start putting some weight on his foot, he spent lots of time on the trampoline with the boys, throwing them around. 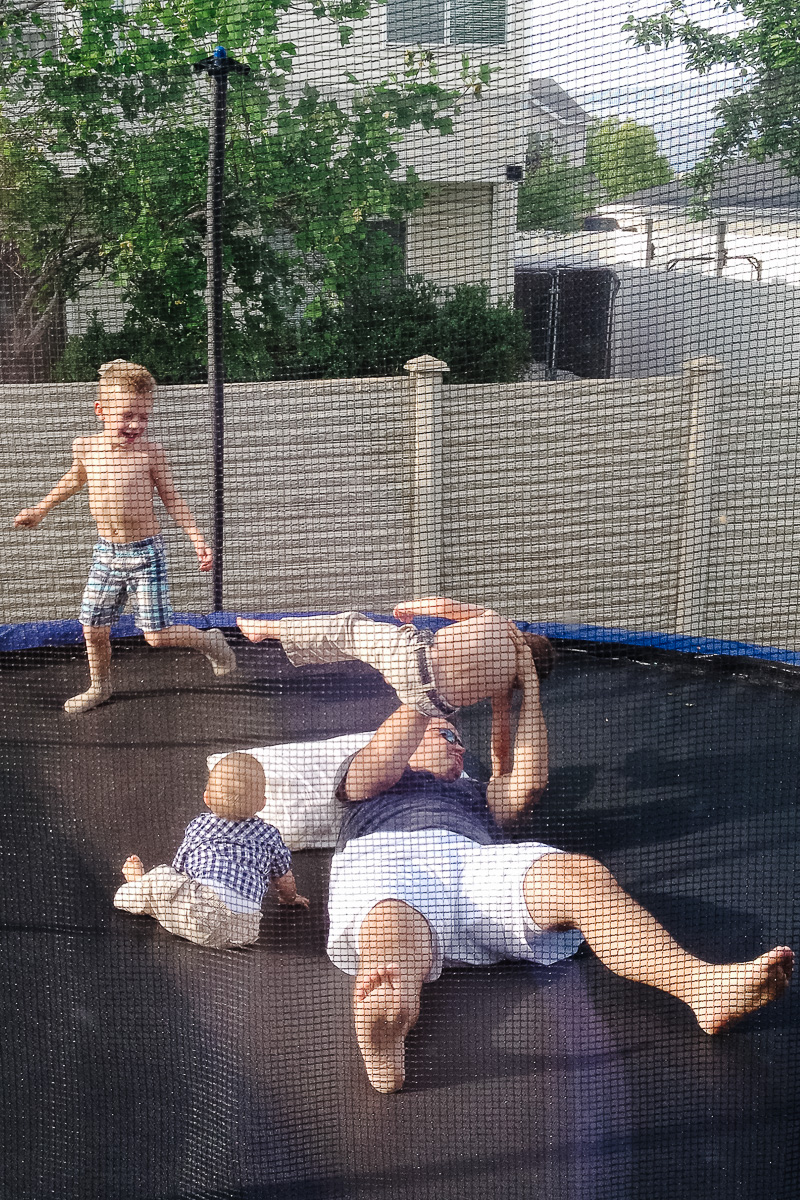 Blake and Nash got into building 3d wood models and we spray painted them when they were finished. 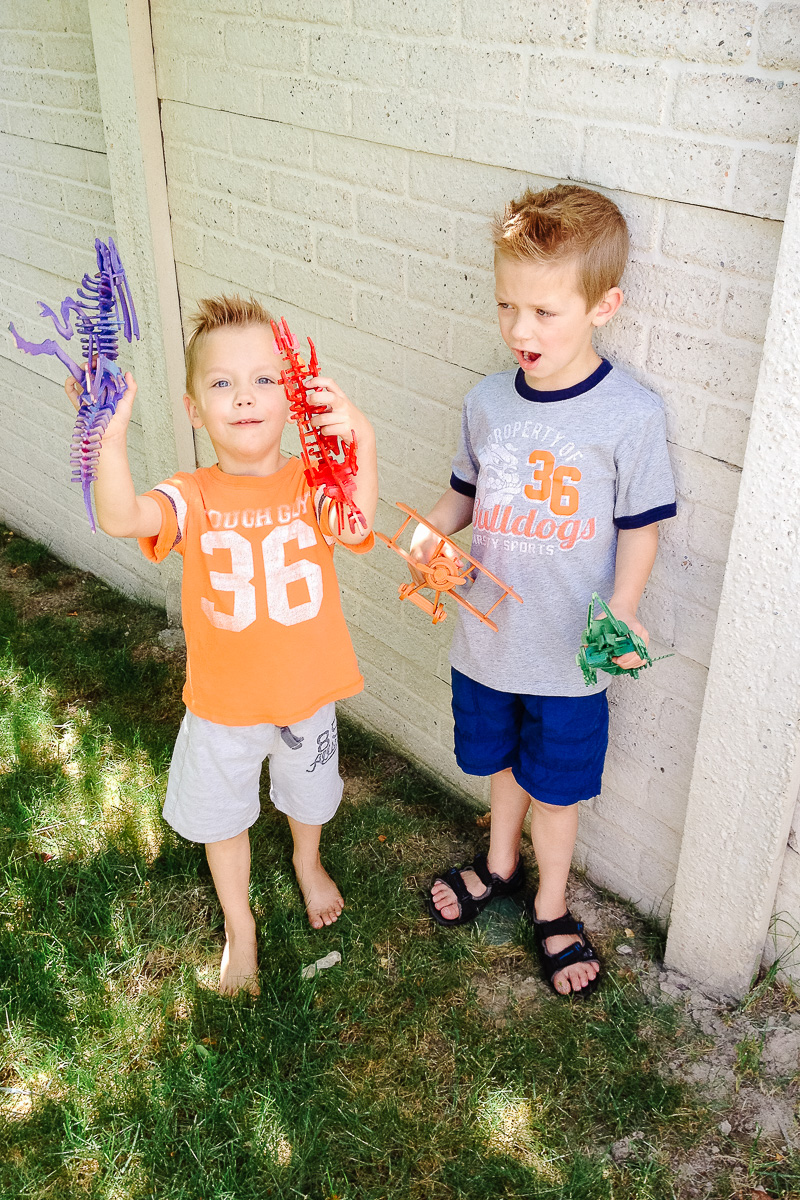 This was my Mother’s Day present from Blake and Nash, filmed in secret on the iPad:

Apparently, they thought that “Who Let the Dogs Out” might be an appropriate anthem for the occasion.

We ended the spring with two big milestones; Blake scoring his first soccer goal and Crew taking his first steps on the same day. 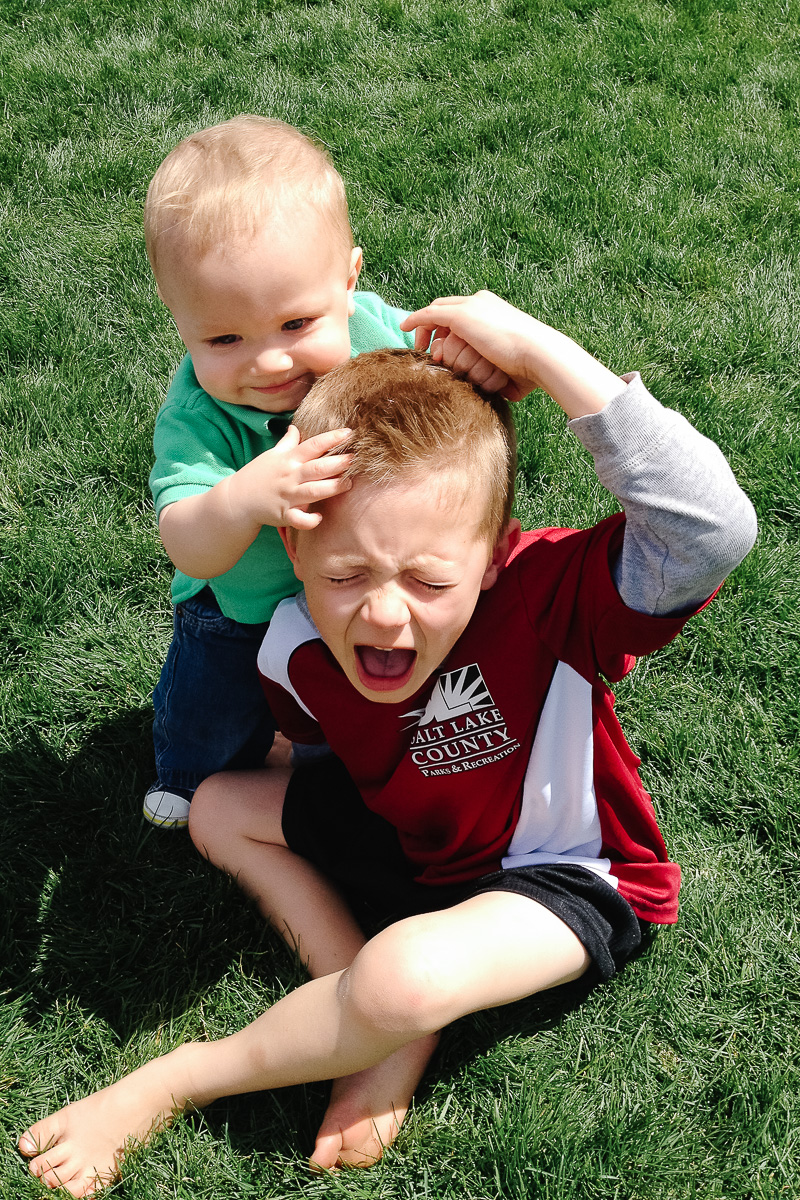 Even though some fun events were sprinkled in over the last few months, we are not too sad to put this spring behind us.