We headed to the mountains over Memorial Day Weekend. We had the best time preparing tin foil dinners and desserts with friends, staying at the cabin with grandparents who recently returned from Hawaii, hiking around waterfalls and playing croquet. It was short lived in between waiting around most of the day Saturday for our air conditioning to be fixed and Troy having to work on Monday because the foreign markets were still open. But we savored what we could.

We were shocked at how much snow was left around the waterfalls. It has been hot in the valley, and it was even in the 60s in the mountains, but tons of snow remained. It limited our hike that we enjoyed so much last fall. It did not, however, limit Nash’s enjoyment of eating the trampled snow. 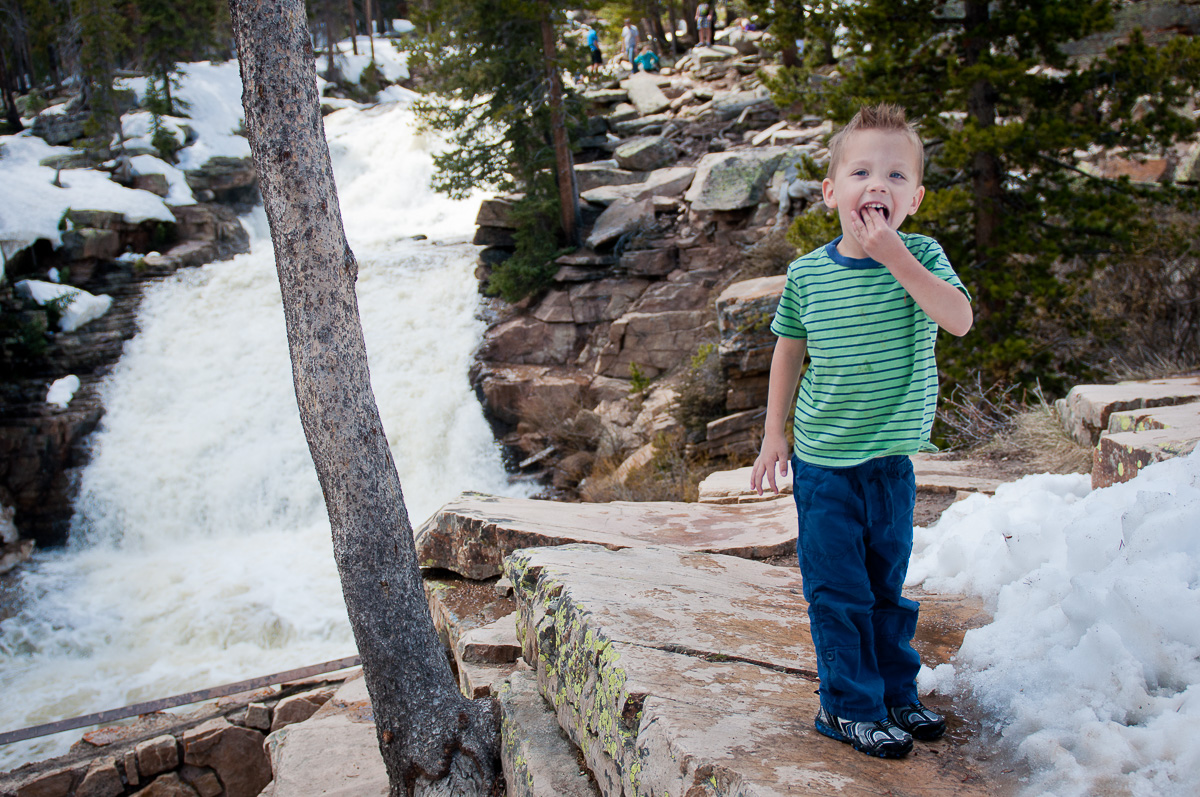 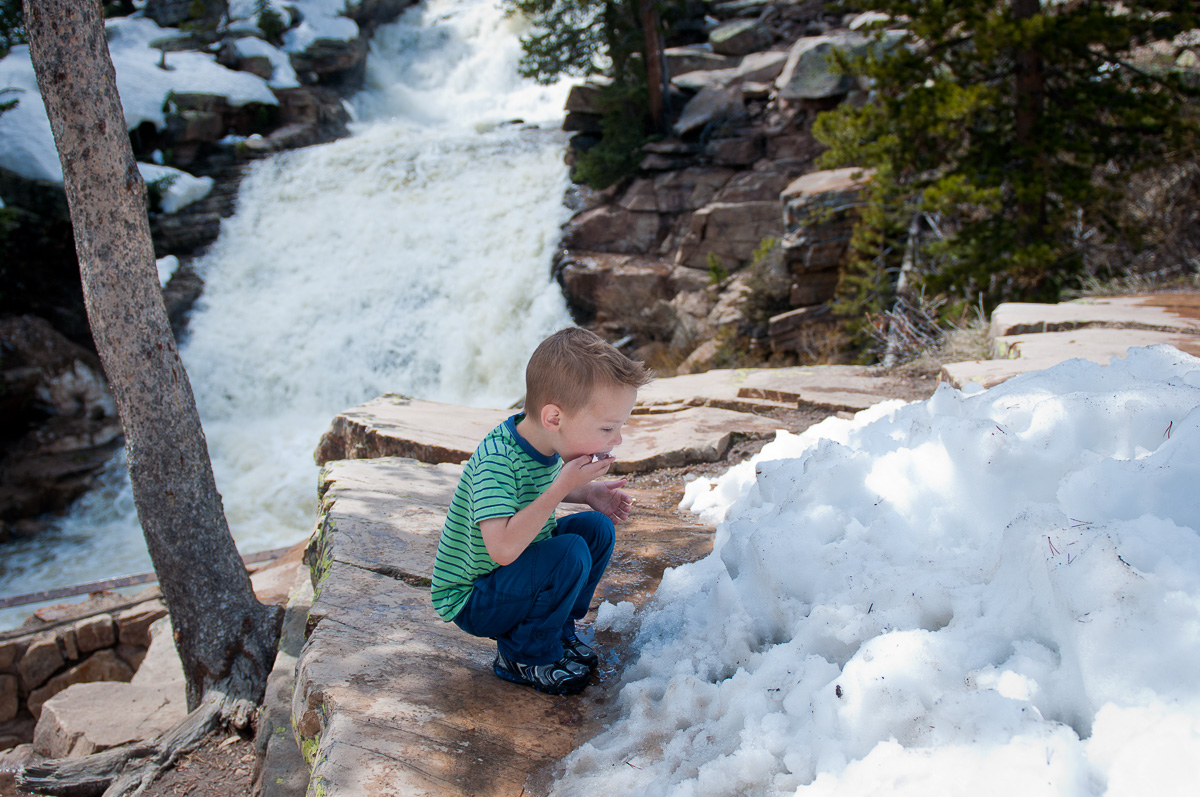 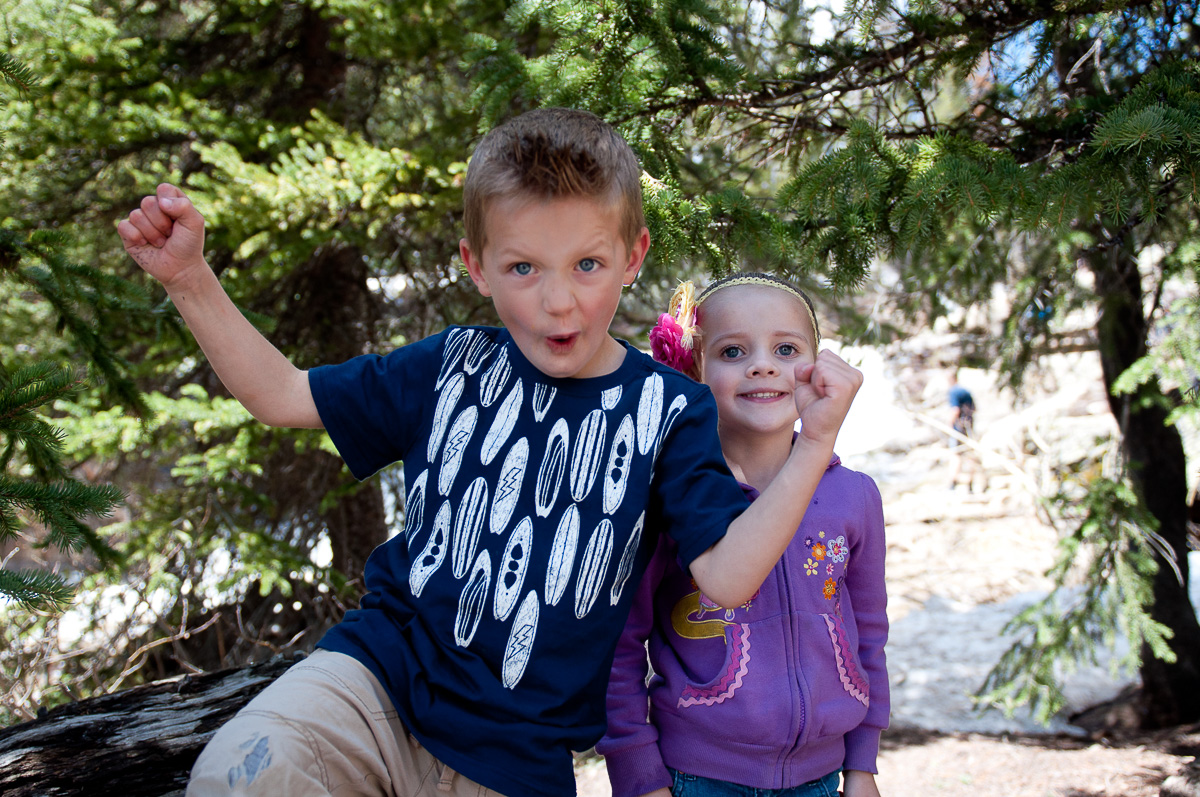 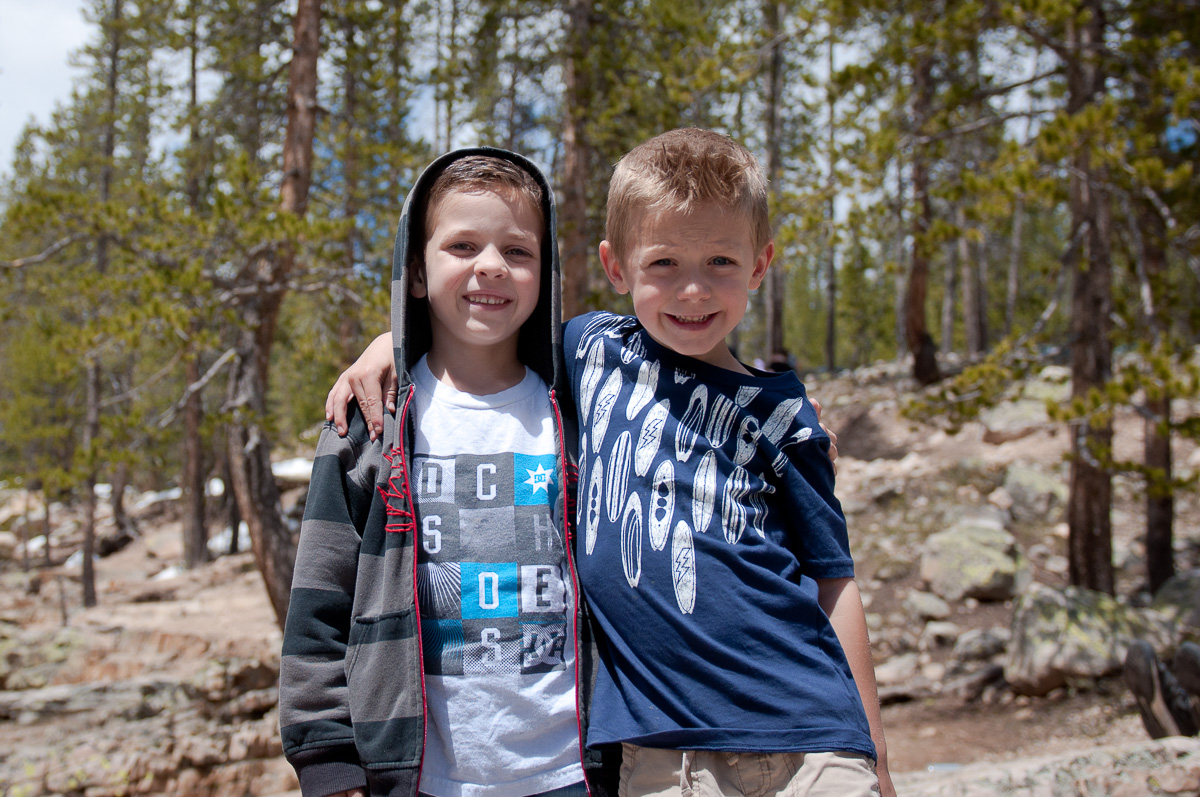 Back at the cabin, Crew considered which mallet to choose. 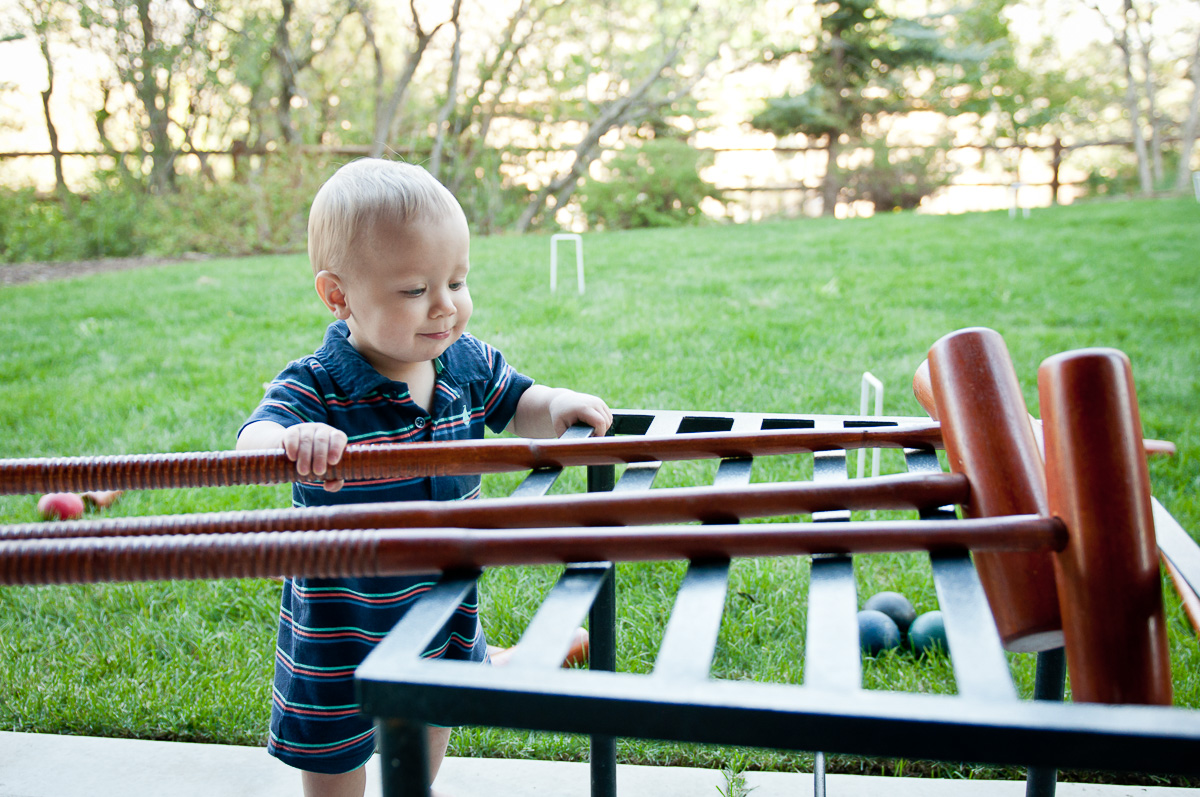 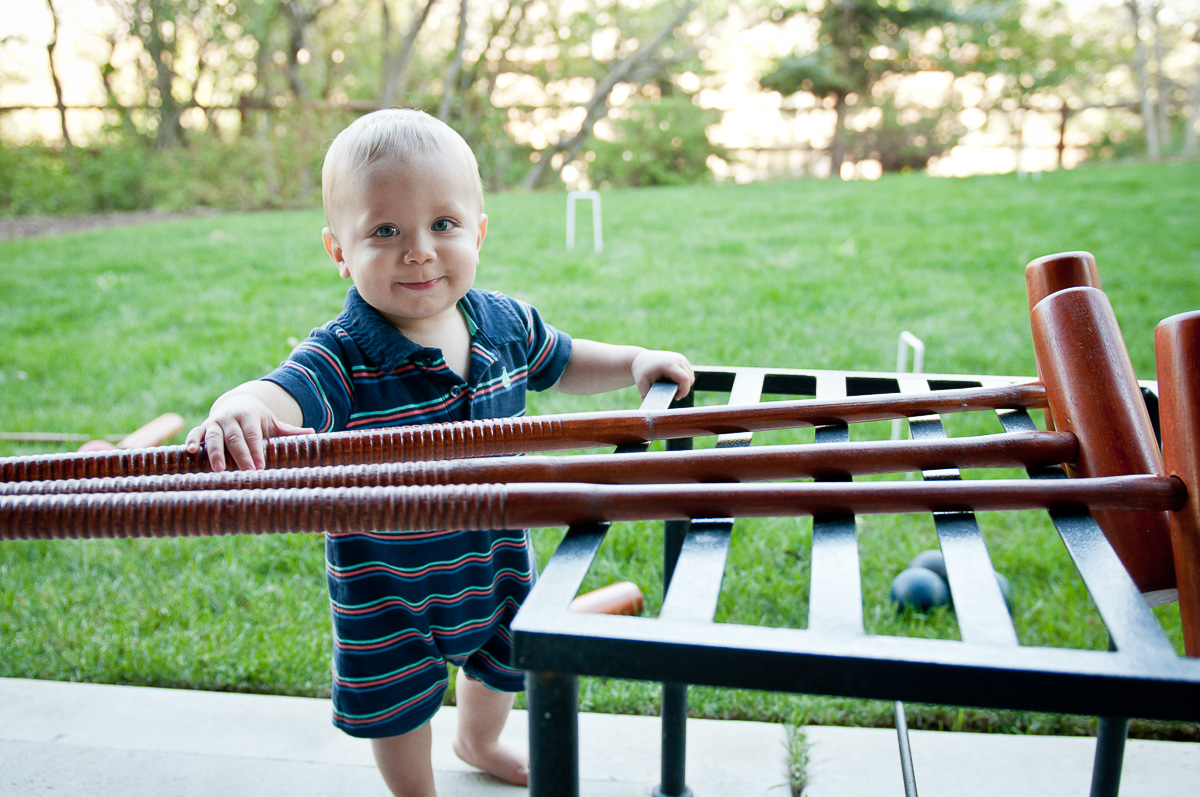 The boys have absolutely loved having their grandparents around again after a long three years away. 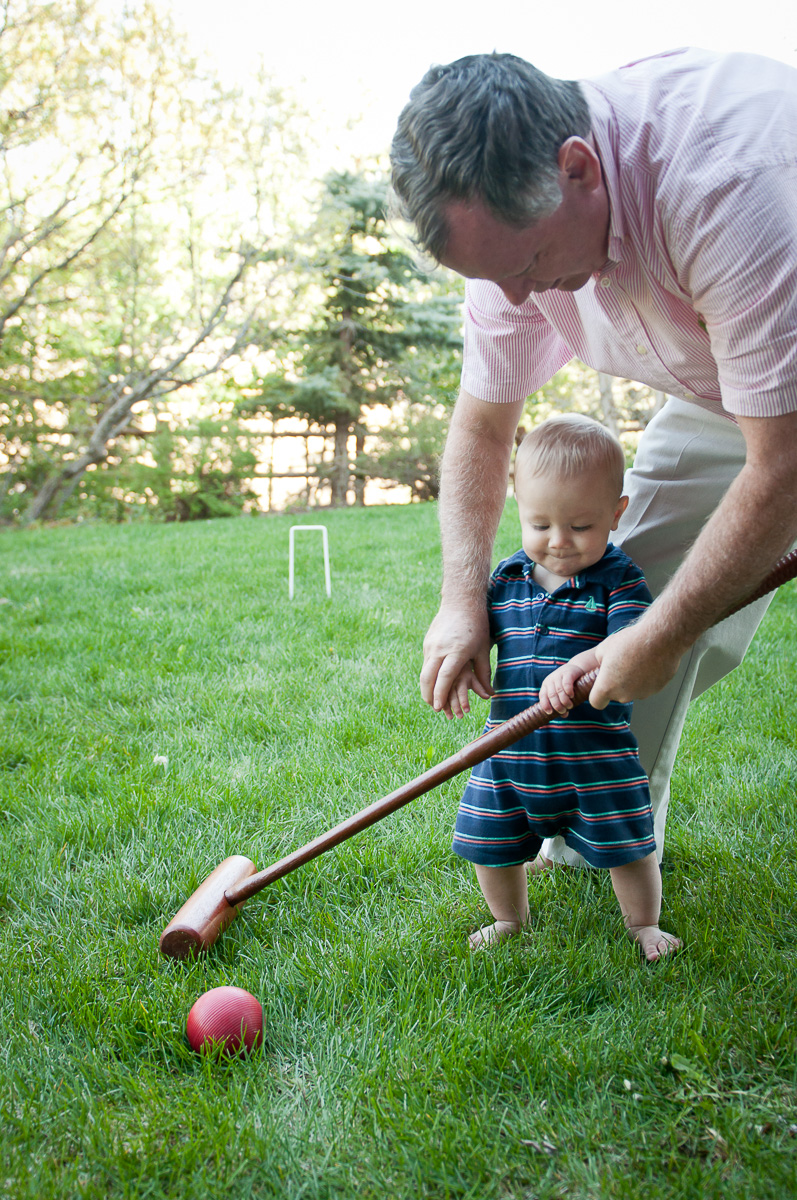 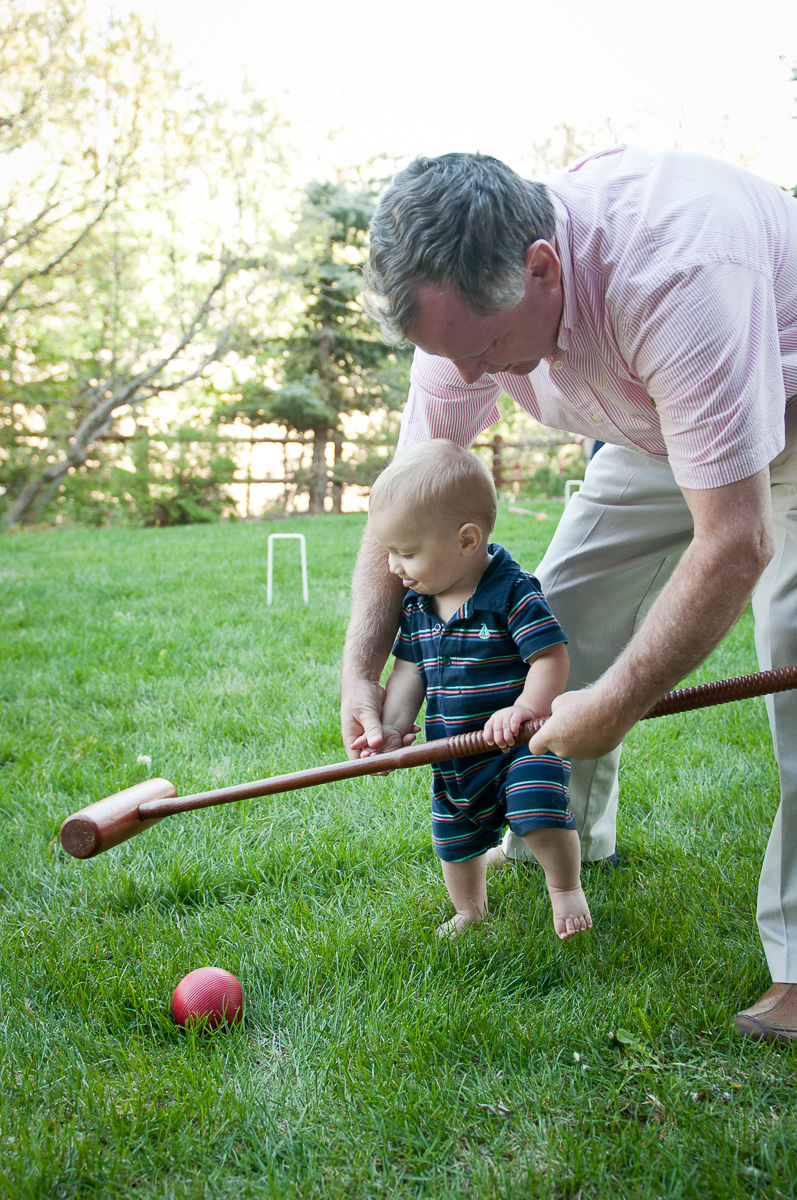 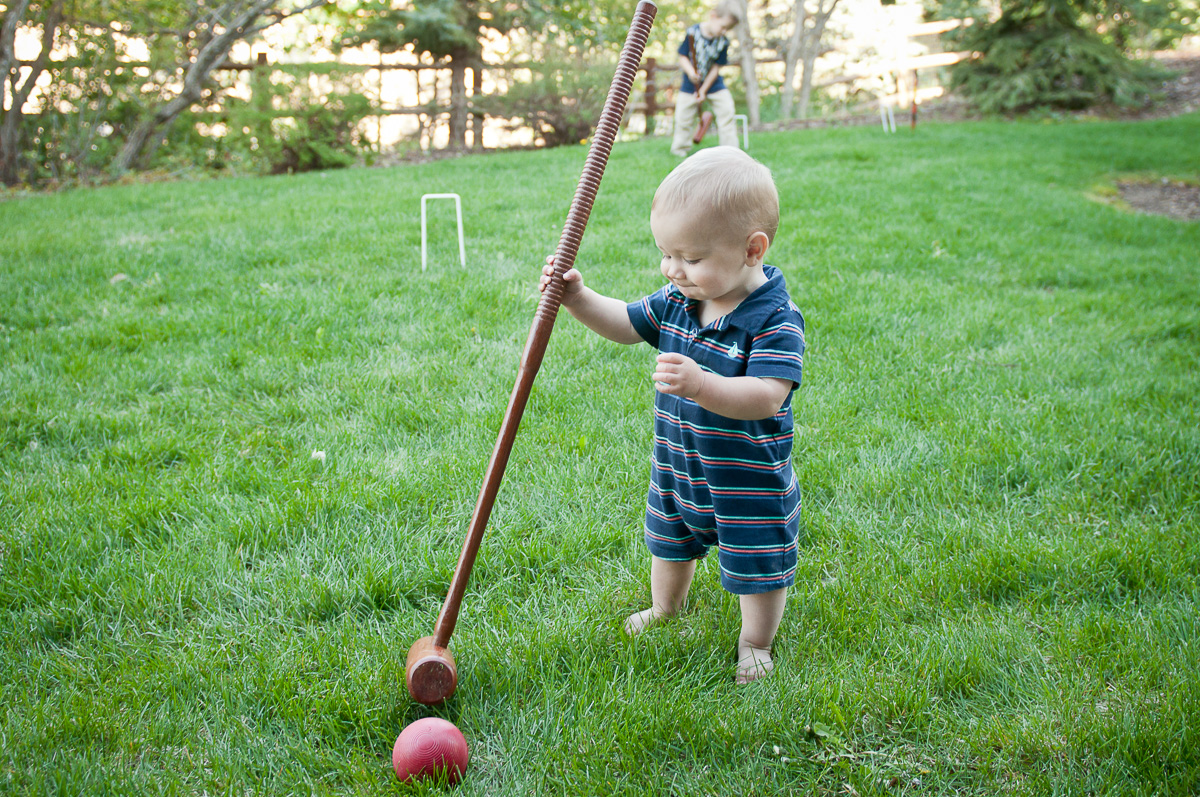 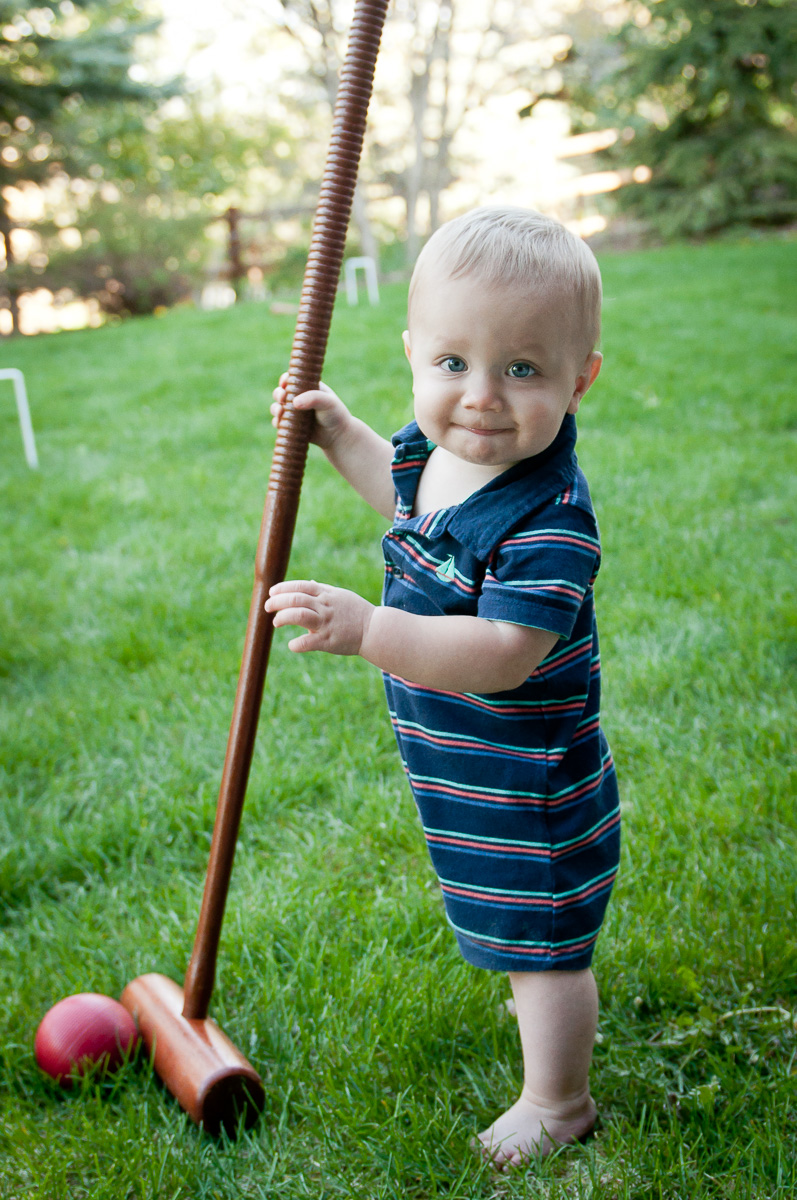 Crew has been taking an increasing amount of steps on his own each day. 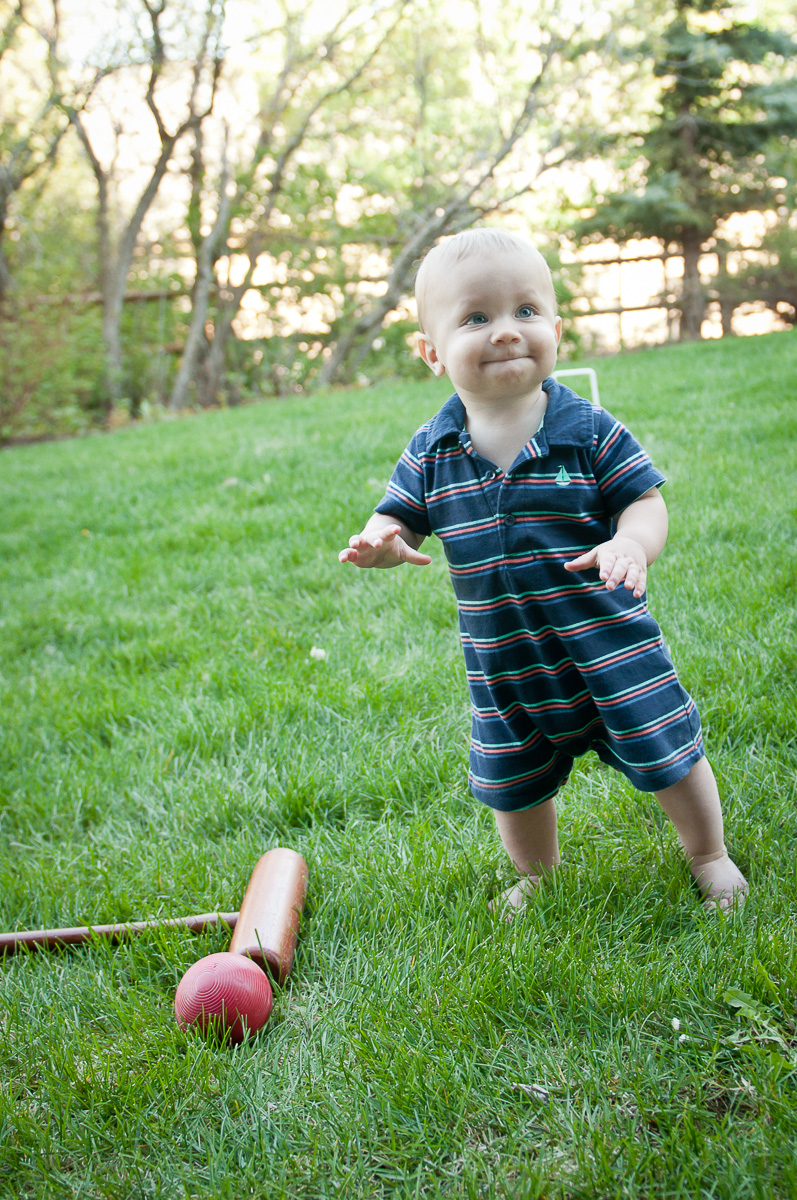 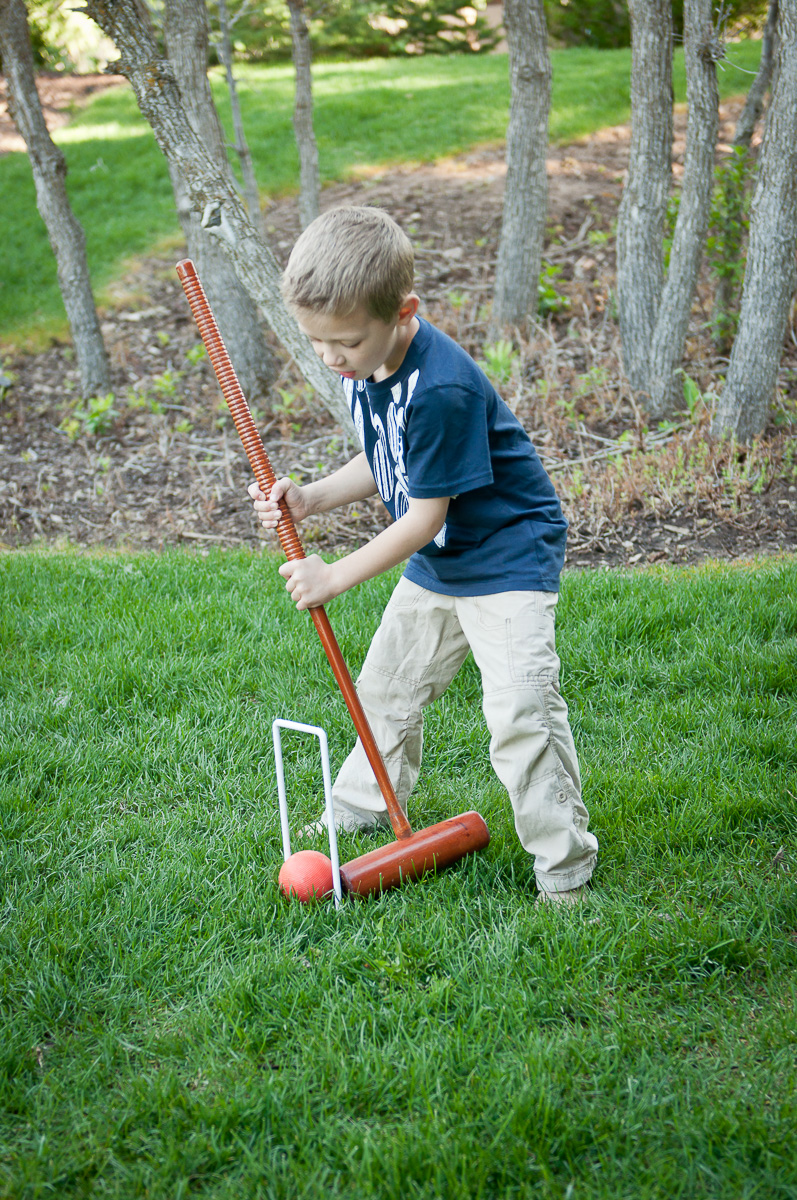 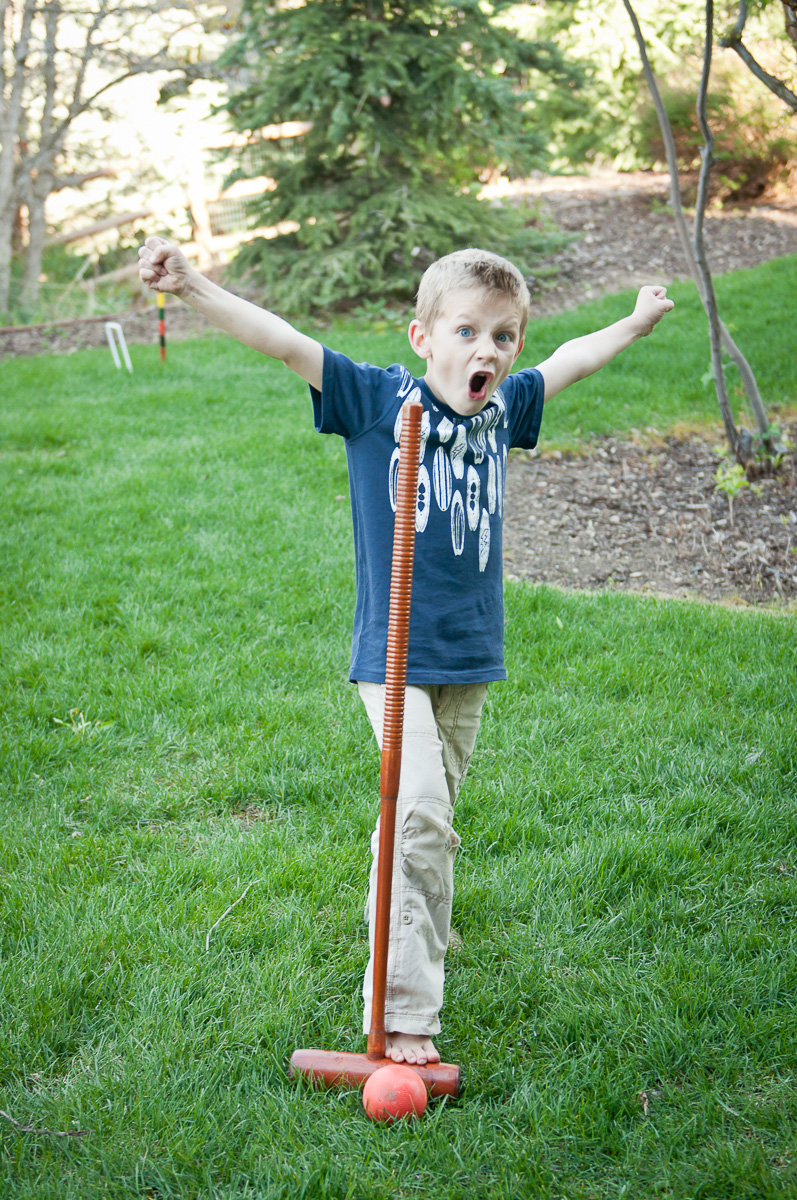 The flag was delivered just before we had to head back home and Blake was pretty darn excited about that. 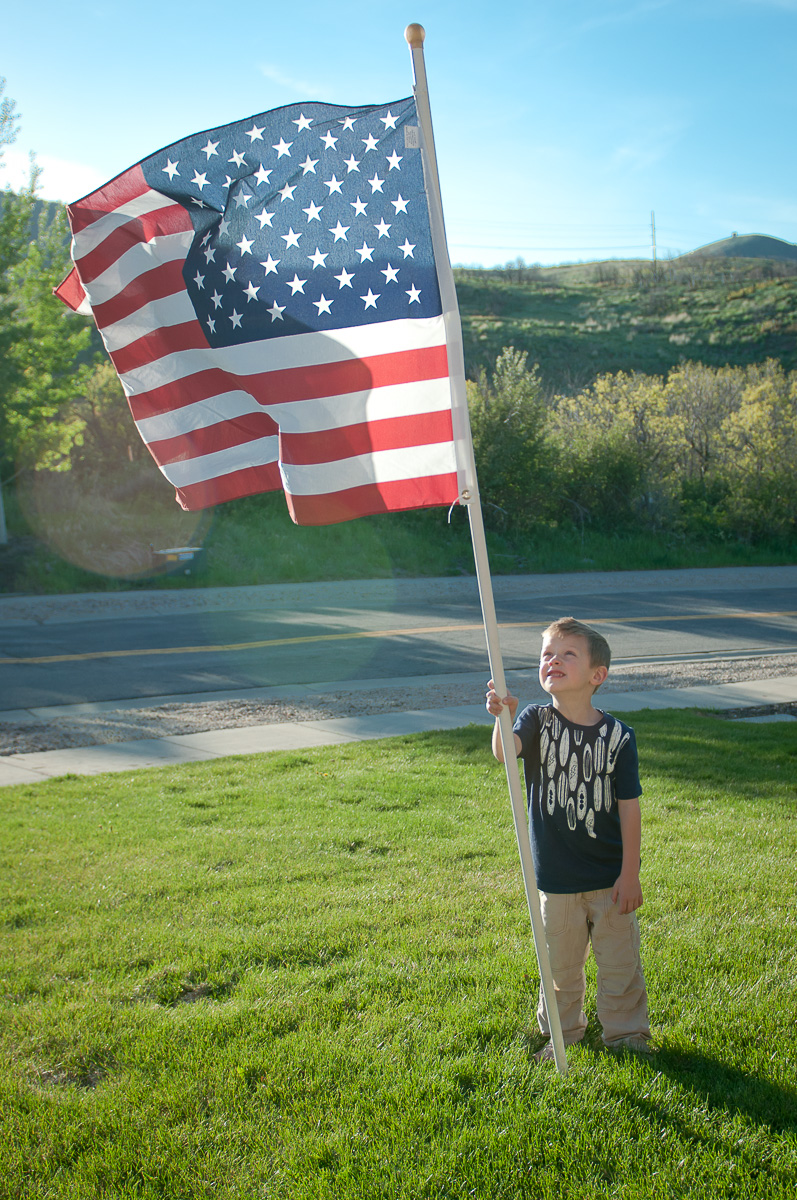 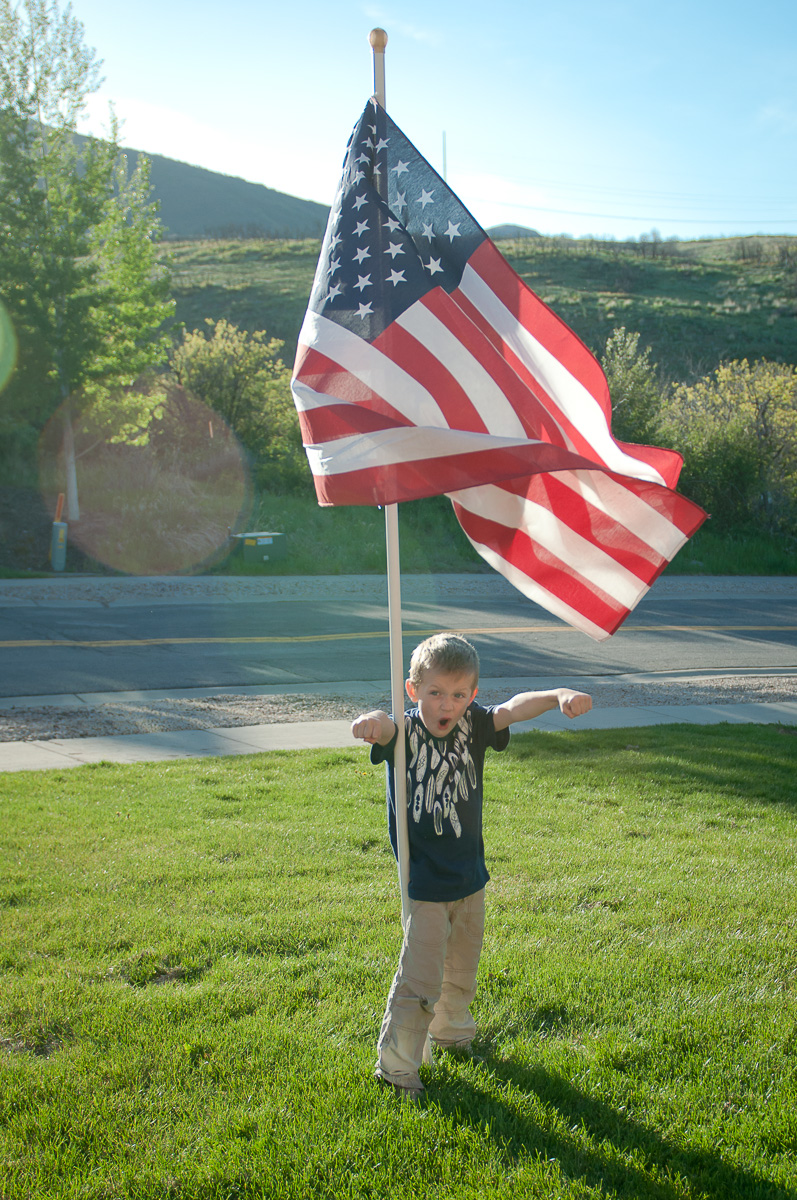 We topped off the events with grandma’s homemade gelato. A well celebrated Memorial Day weekend indeed. 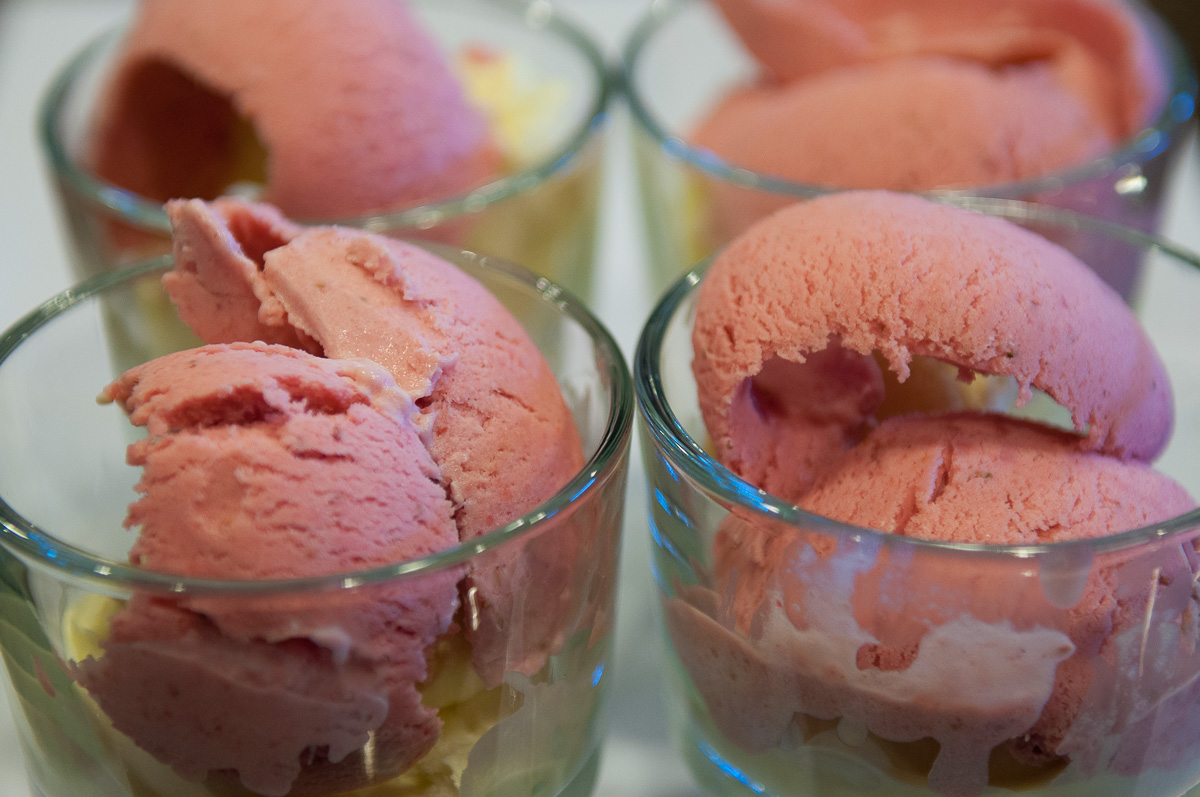