I usually stop writing monthly baby posts once our little ones turn one. But Crew has changed so much in the last three months that I thought I better post an update, especially before he is dethroned and we have another baby to post about.

It seems like Crew went from being a baby to a little boy almost overnight. He walks around at lightning speed and I can hardly keep up with him.

At fifteen months, Crew is finally cutting his two bottom teeth. I’ve never heard of a baby teething so late, but I’m sure it has contributed to his good nature thus far. The only problem is that the teething phase is now going to coincide with the arrival of our new baby. That is bound to be fun.

He officially dropped his morning nap in the last month. It makes it a little easier for us to get out of the house since we’re not working around two naps, but on home days I sure miss those hours of productivity in the mornings.

He has become super verbal. Not necessarily in distinguishable words, but he has “ya, ya” down which means yes. It is typically associated with frantic nodding when he wants a particular item of food. He also loves to point while babbling nonsense words. He sure knows how to communicate what he wants. 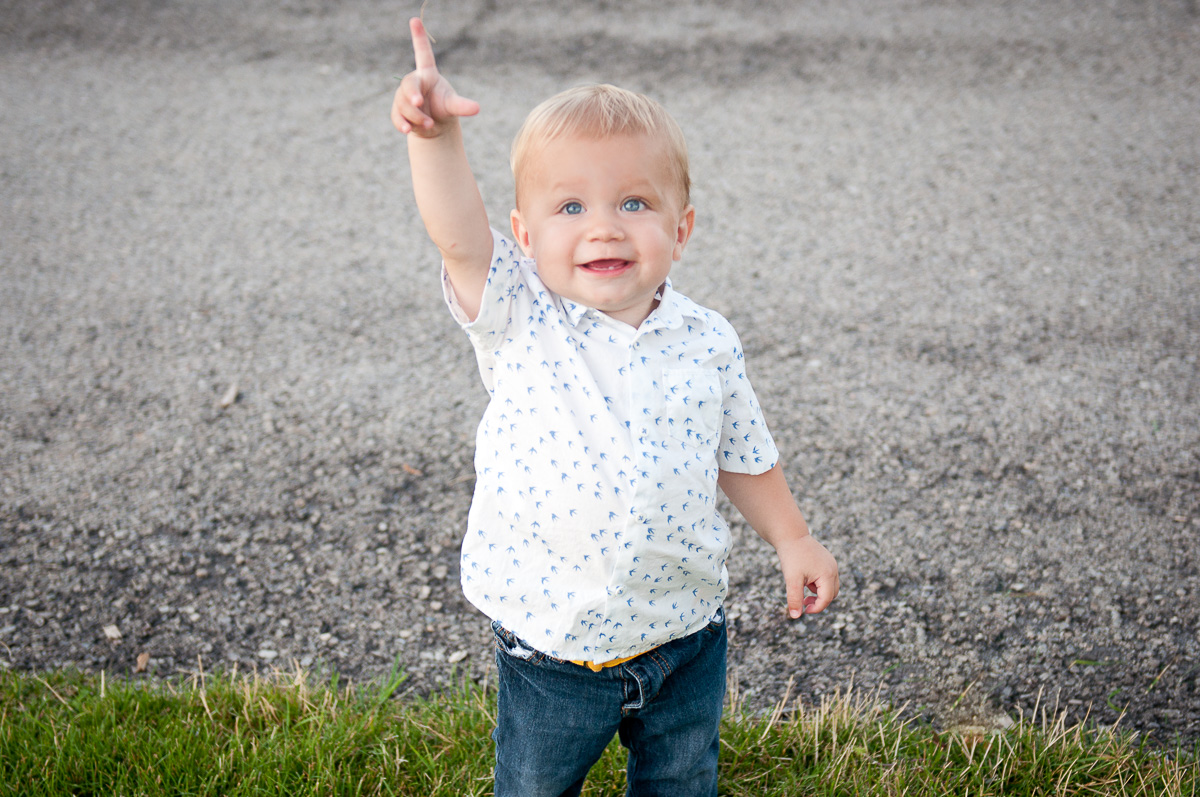 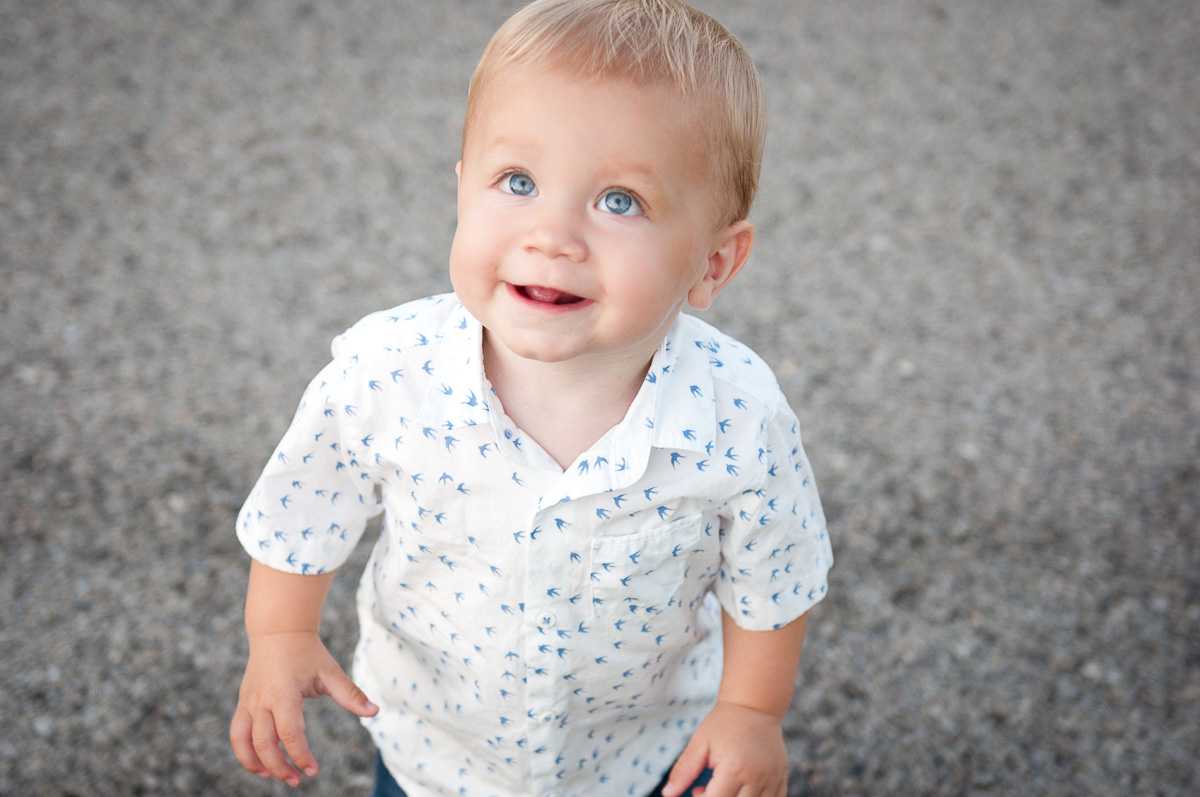 His hair has gotten so blond this summer. I can’t believe how much it has lightened up when I compare it to pictures from six months ago. I love it so much that I don’t want to cut it just yet. We’ll see how much longer I can take the hair hanging over his ears. 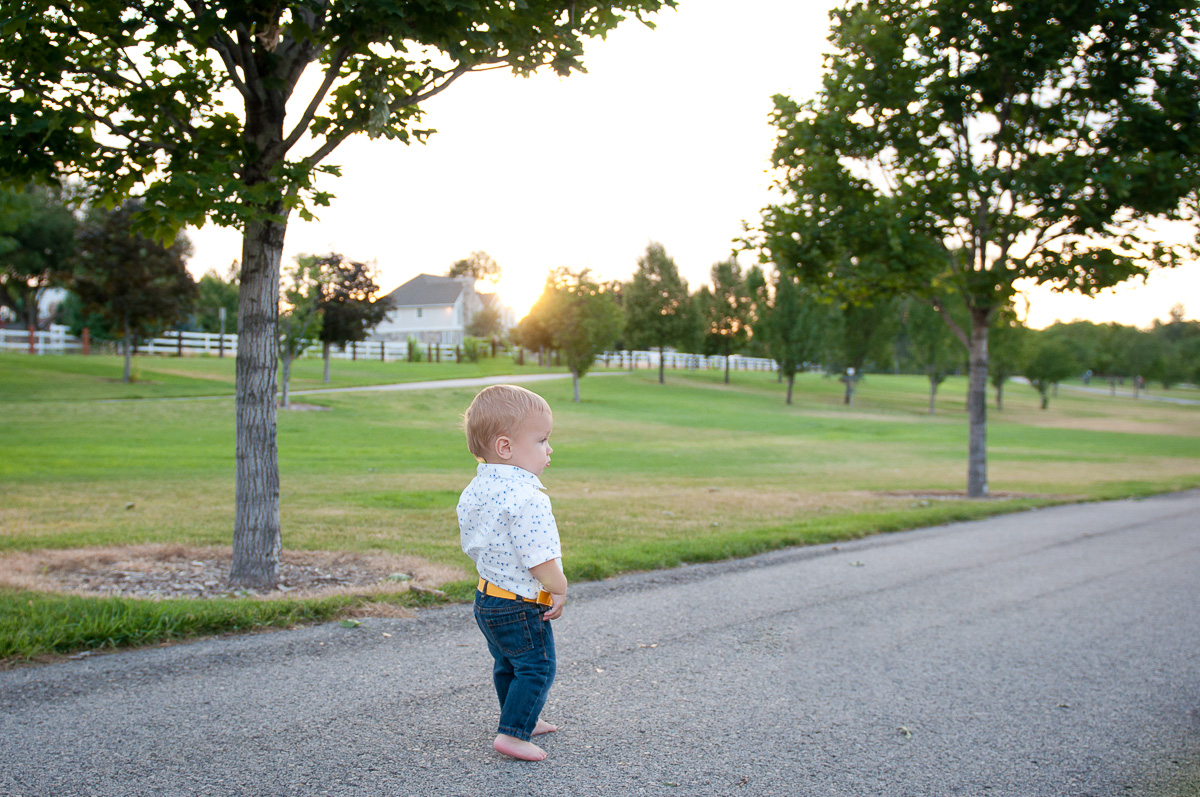 Troy and I were talking recently about how Crew has been our light amidst many trials this year. No matter how hard some days have been, his unfailing smiley personality has lifted us up over and over again. 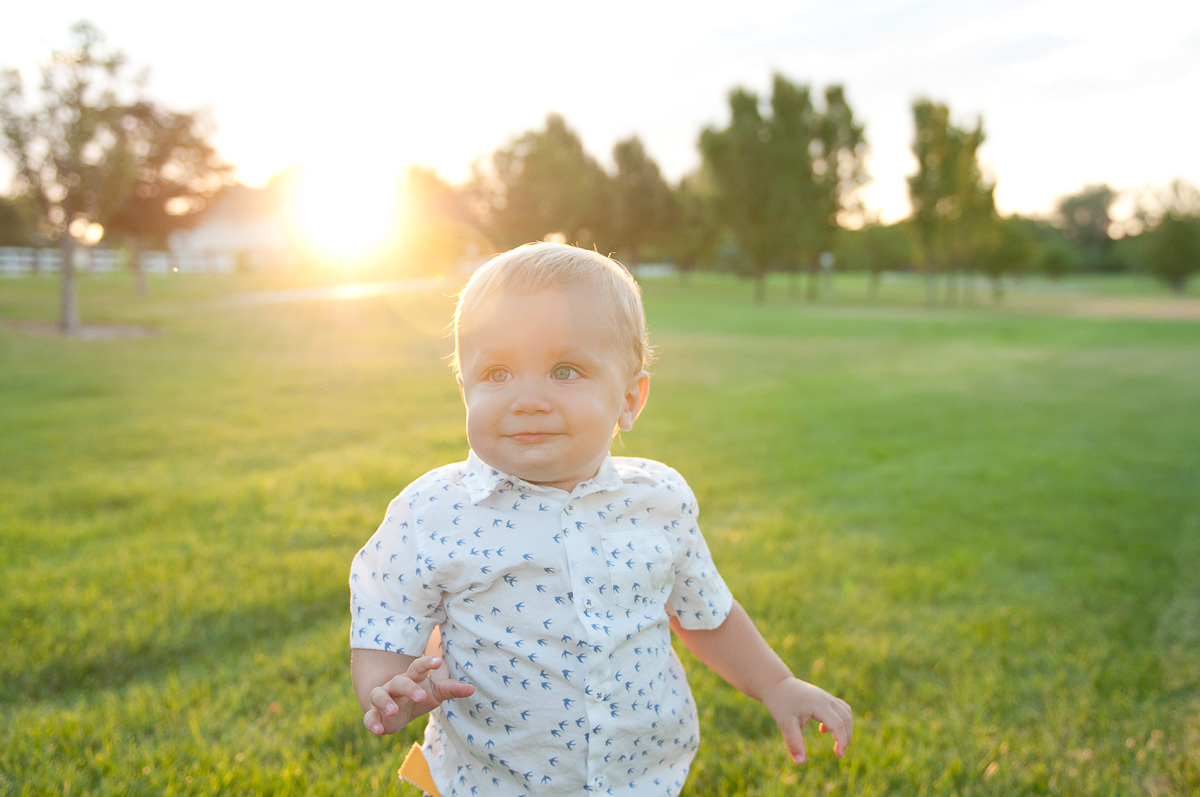 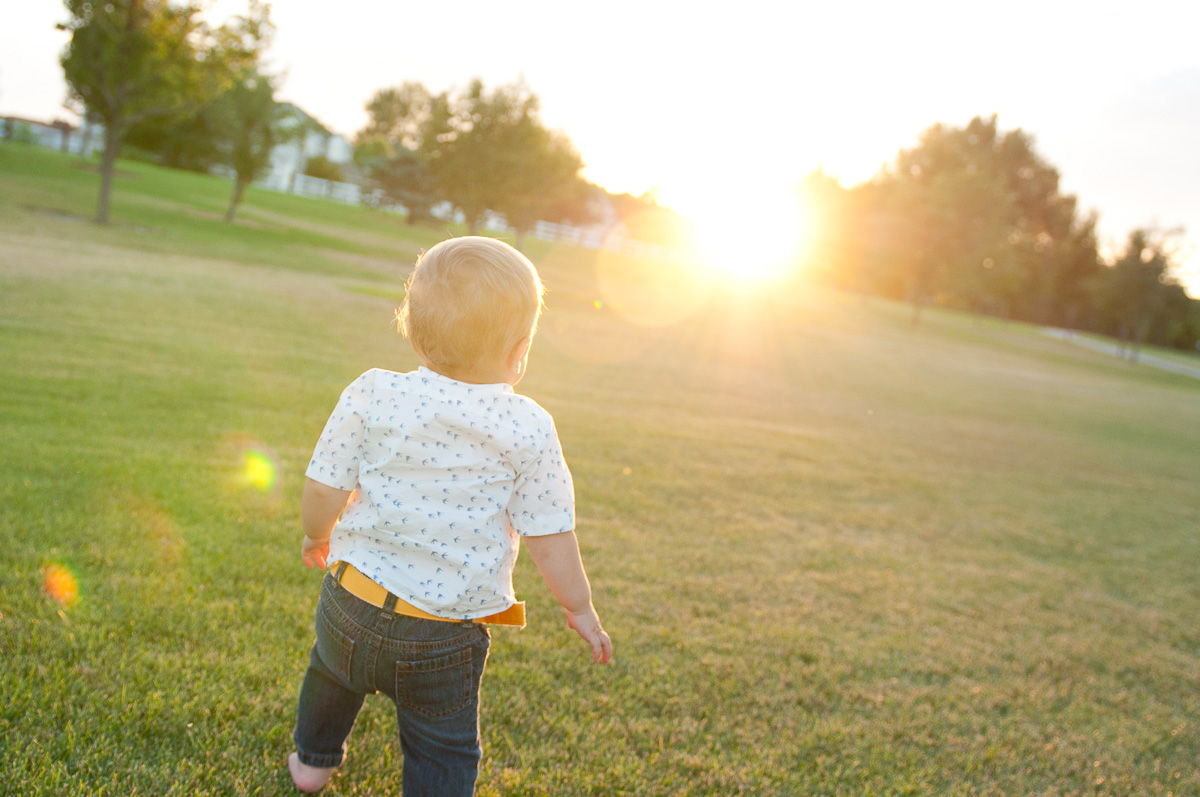 There’s nothing I love more than snuggling a newborn, but I’m a little sad that Crew’s phase of being our baby is only going to last for a short while. Even though he is all over the place now, I’m trying to savor these last two months of Crew being the tiniest Tanner.