A couple of months ago, right after Troy was finally able to walk again and the worst months of pregnancy were behind me, we woke up to no power one morning.

Troy had to get to work but was unable to open the garage door with the power outage. His parents had spent the night after just returning from Hawaii, so he woke up his dad at 5:30am to help him open the door manually. His dad fell off the chair he was standing on and broke several toes in the process.

That was just the beginning.

To make a long story short, our circuit breaker kept tripping and the problem was narrowed down to several issues with our air conditioning unit. Why it never tripped before in the six years we’ve lived in our house is still unknown. But what we did learn is that if we wanted to run our A/C this summer in the daily 100° heat, we would need to replace the circuit panel, compressor motor and a series of other parts. Not surprisingly, the compressor is the most expensive part to replace in an A/C unit.

In addition, the wire that ran to the circuit breaker was discovered to be the wrong amperage. Which meant that it was wired wrong in the first place and presented a serious fire hazard. It wouldn’t have been an issue to swap out the wire a year ago, but 8 large holes had to be cut in our newly finished basement walls and ceiling for access to the wiring.

We’re still in the process of having the patchworked pieces mudded, sanded and refinished again. 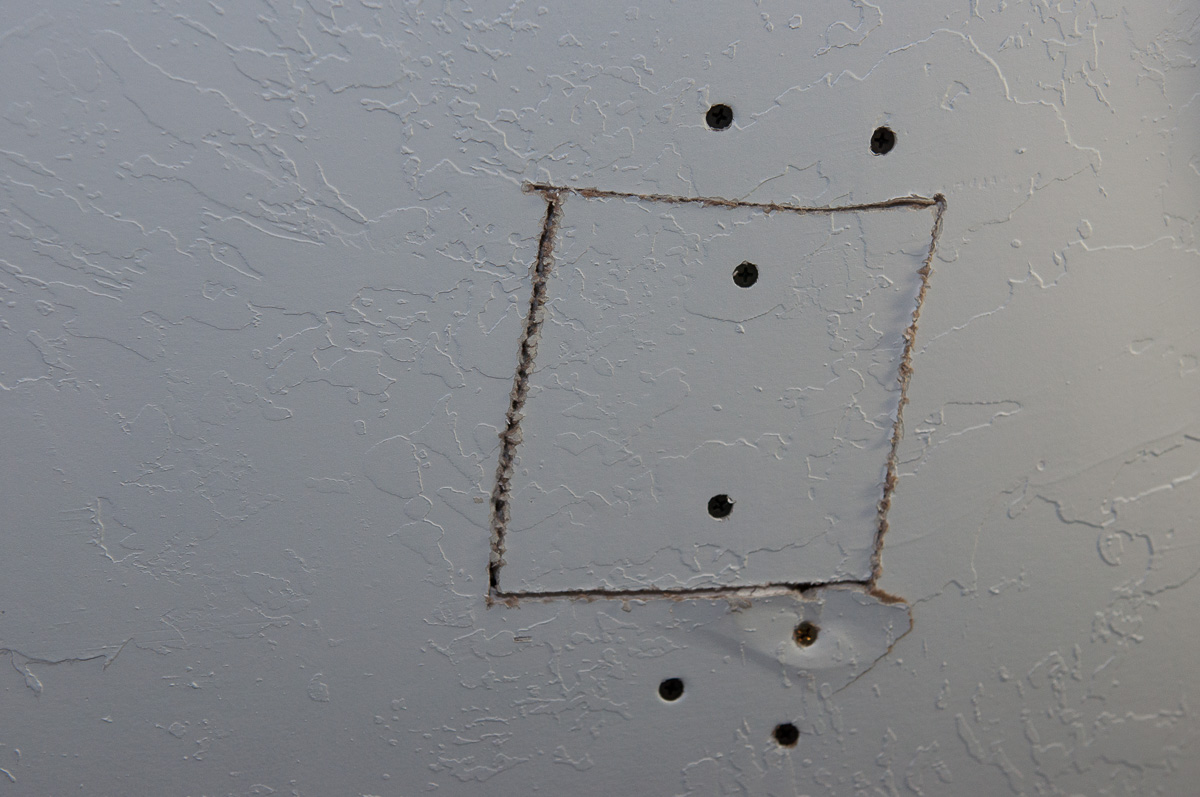 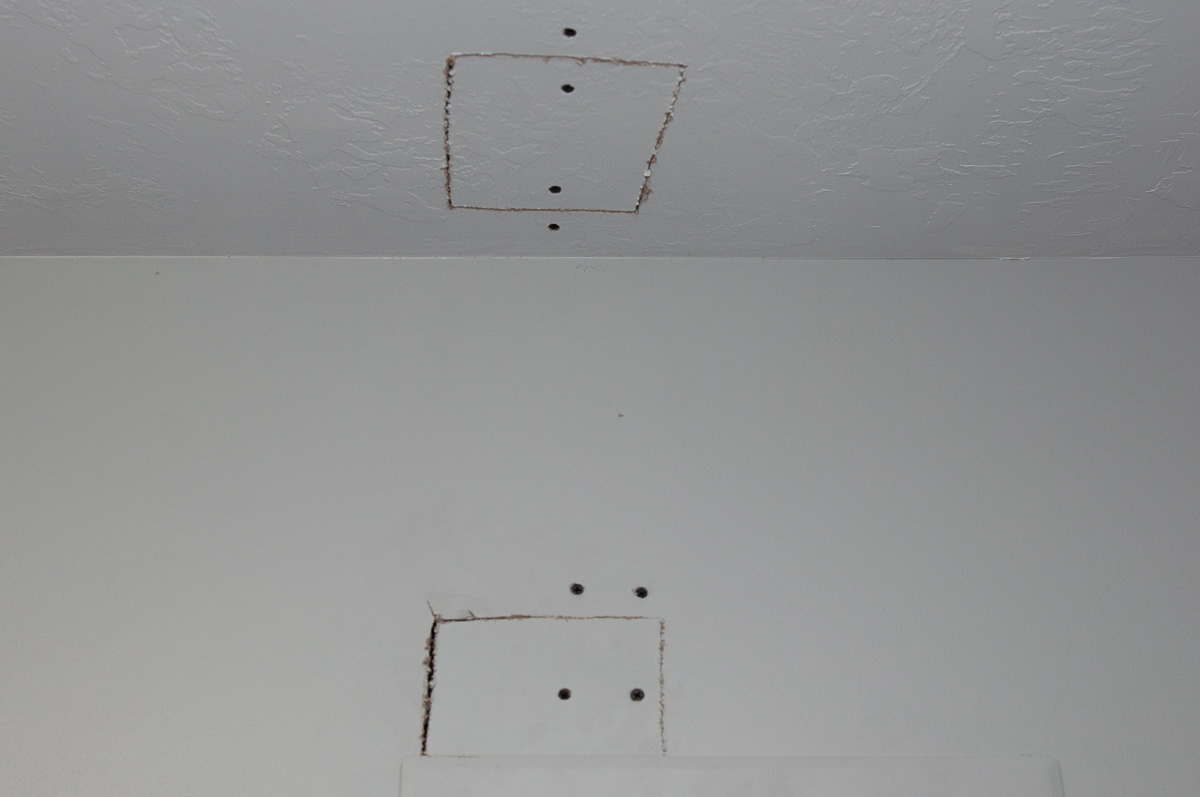 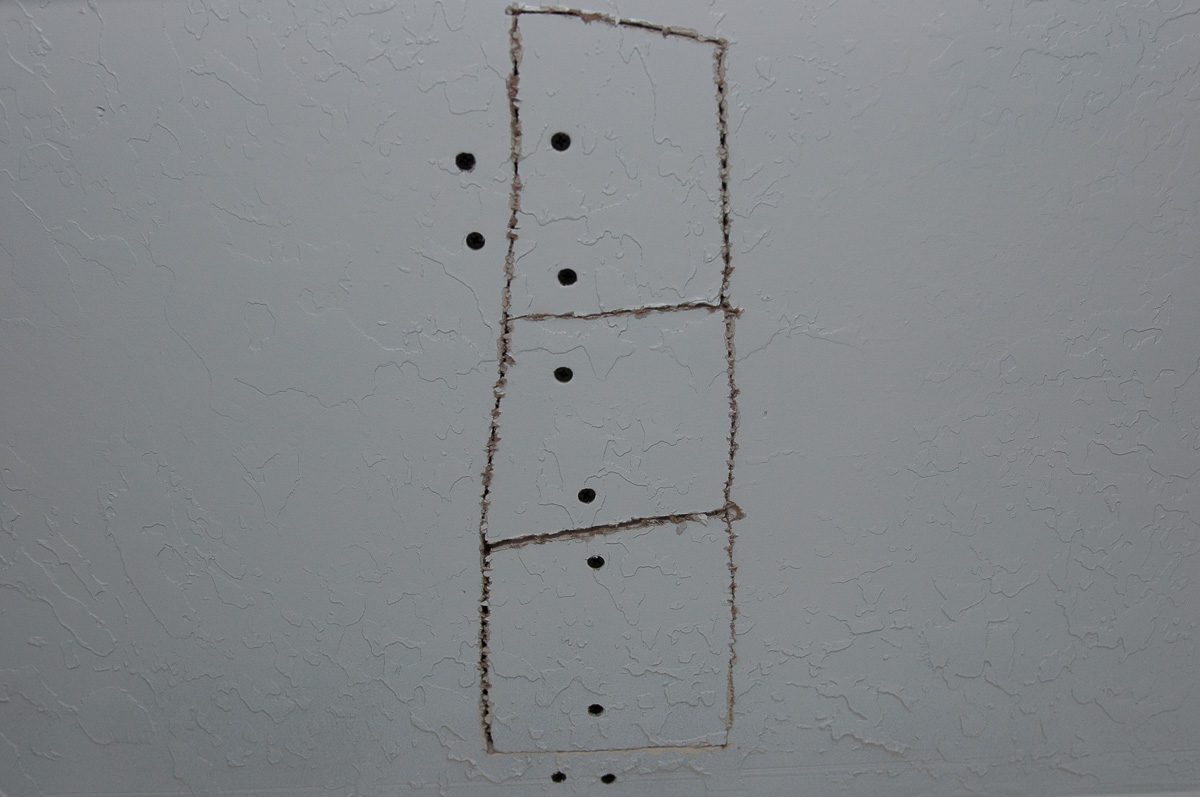 When the HVAC repairman came over to collect the deposit and I begrudgingly handed over the cash, he made the comment, “Well, they say these things usually come in threes.” I had to laugh as I considered our growing list of unexpected challenges and expenses this year, which totaled much more than three.

There wasn’t much we could do about the timing of these repairs except add them to the list.