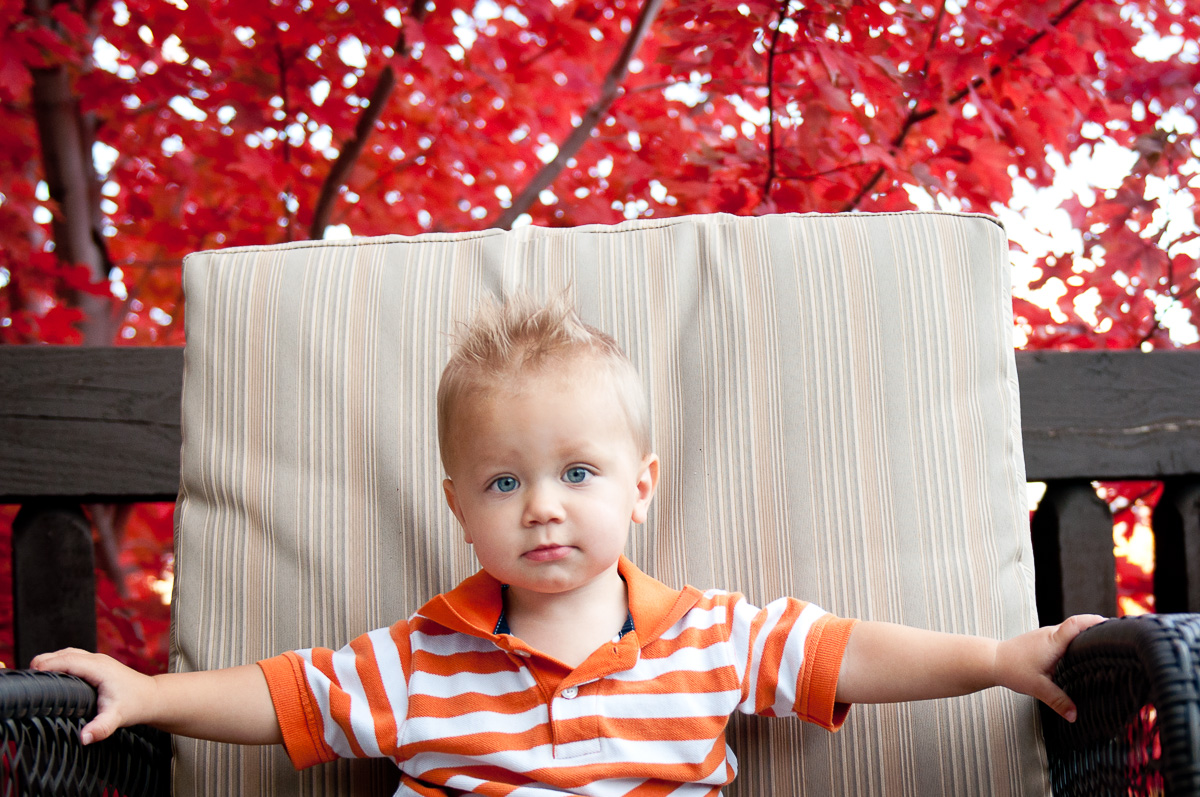 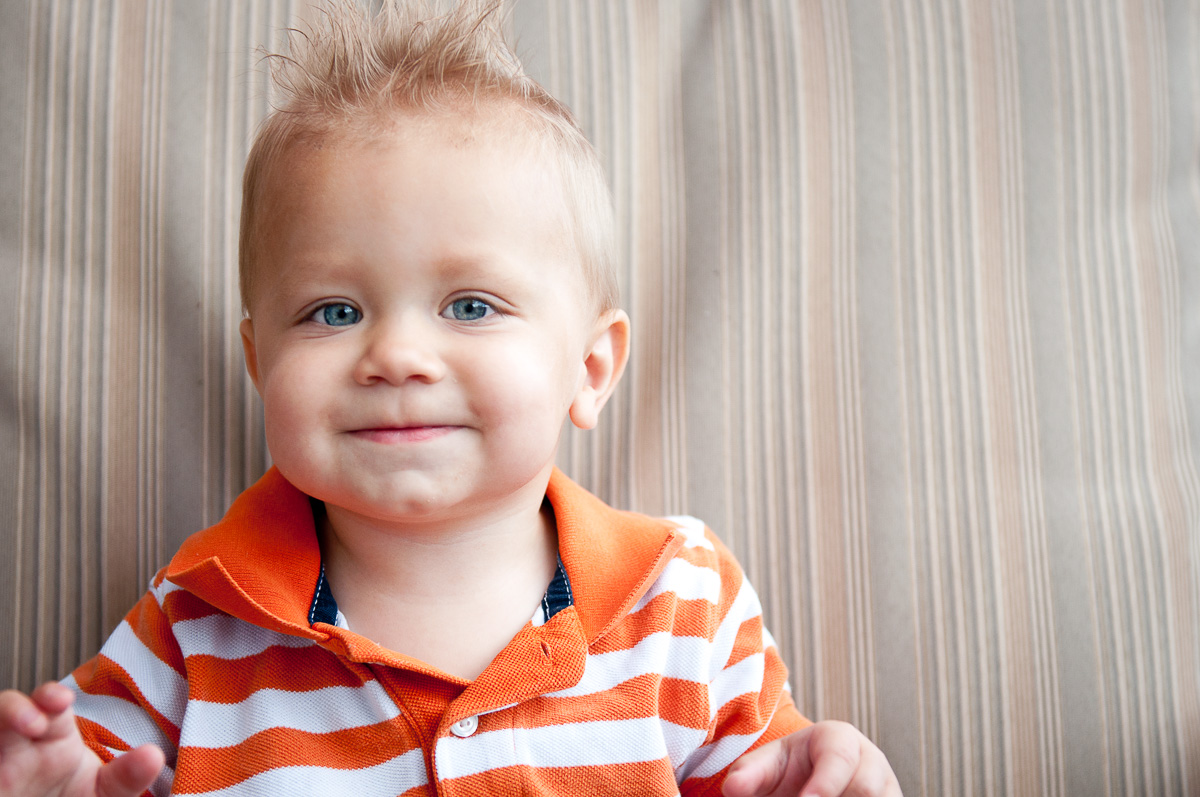 Crew went ahead and hit the 1.5 year mark. Some things about this age are difficult because he is still a baby, just more opinionated. But for the most part, he is a true delight.

I know I’ll eventually forget the little things I love about him so much right now, so here they are: 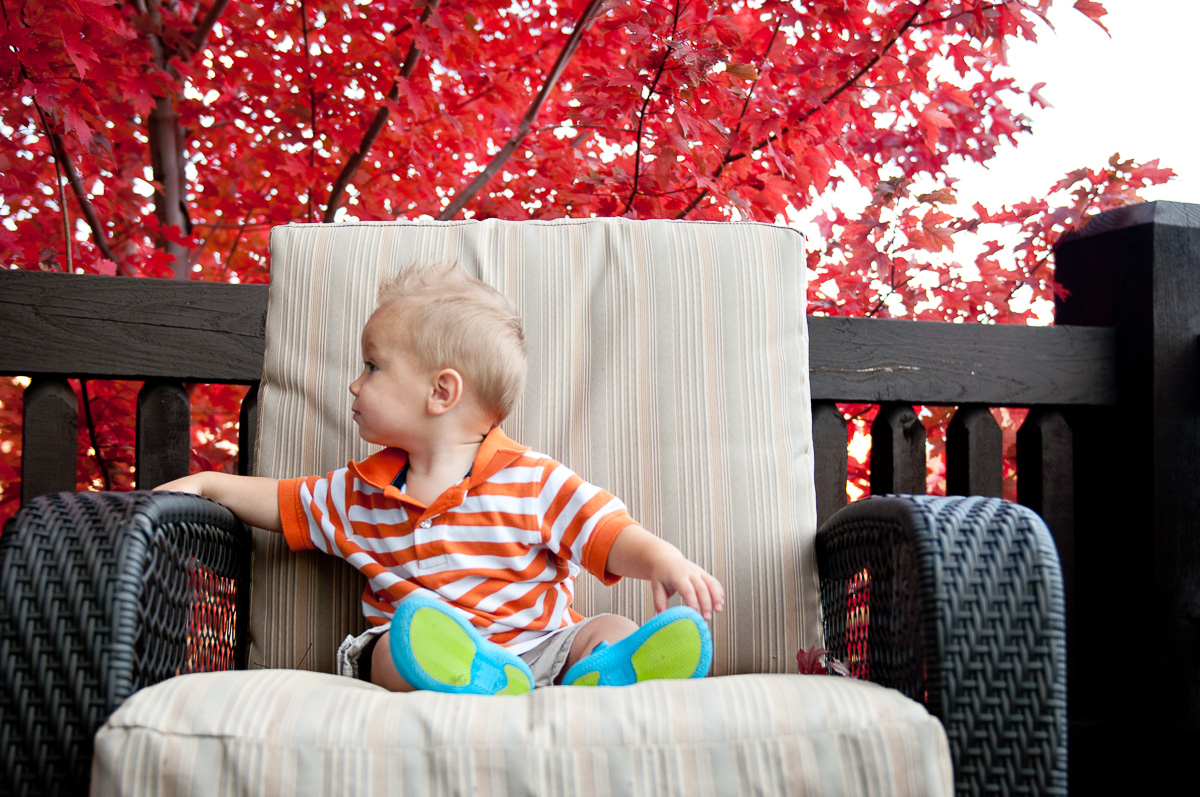 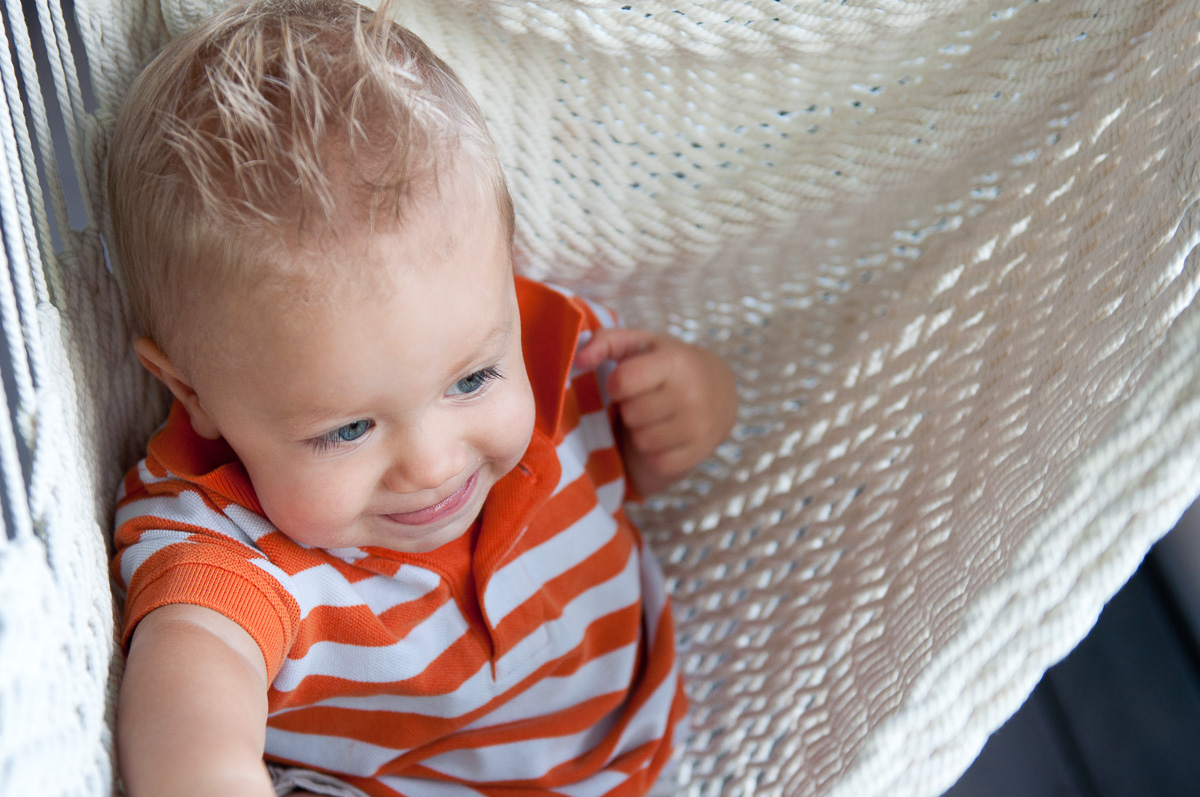 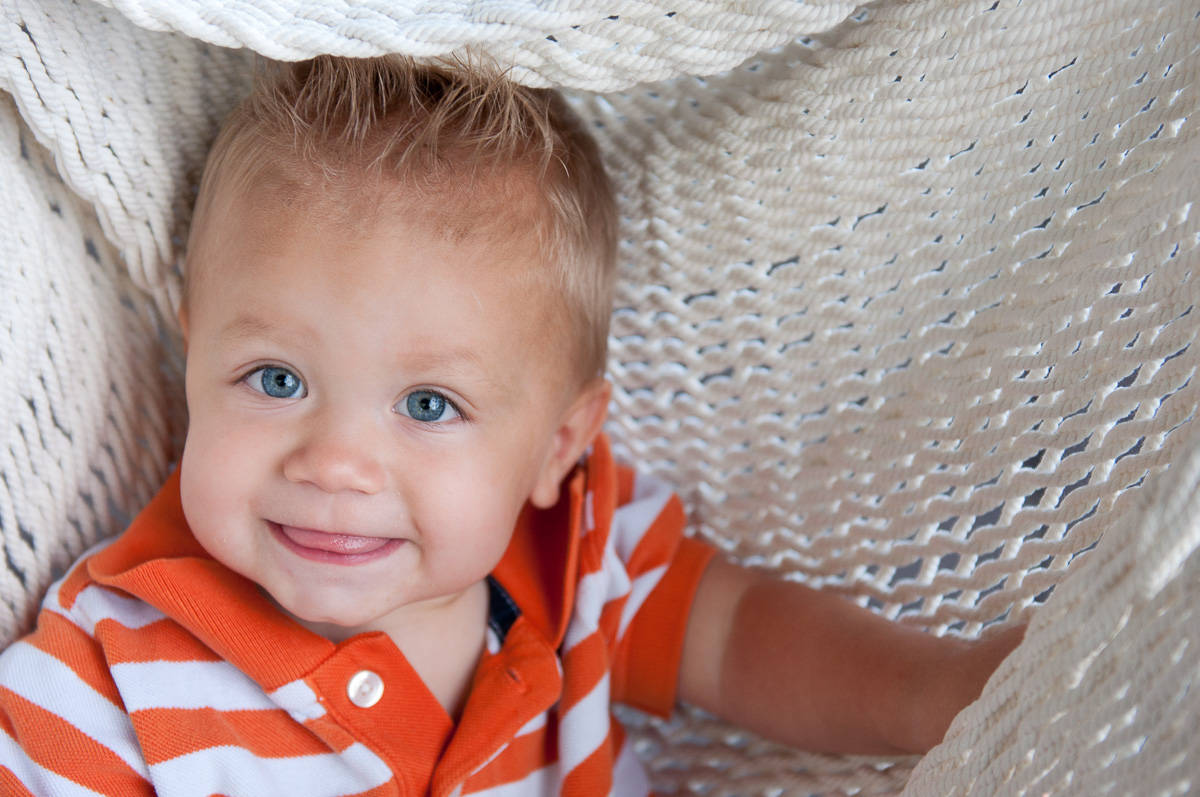 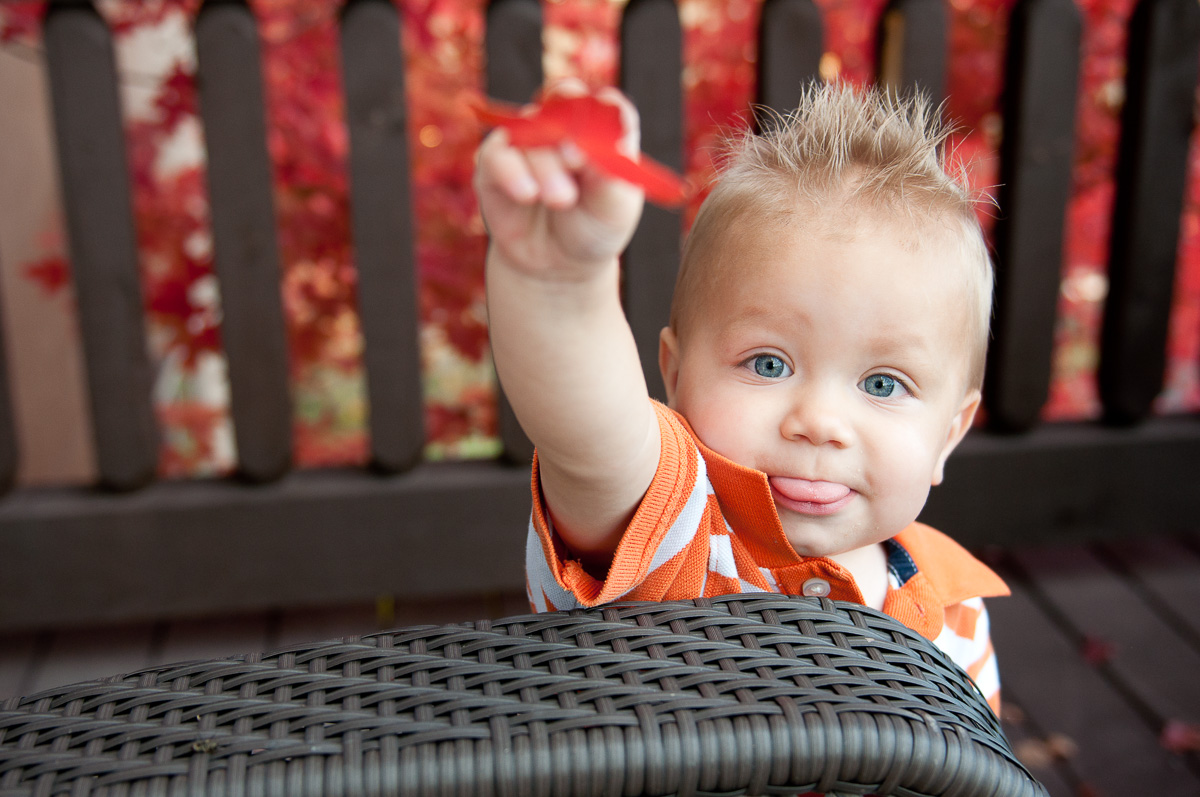 I was really worried about Crew’s transition to “big brother” when he is still a baby himself. But the first month went really well. He adores Finn and hasn’t had any noticeable adjustment issues. 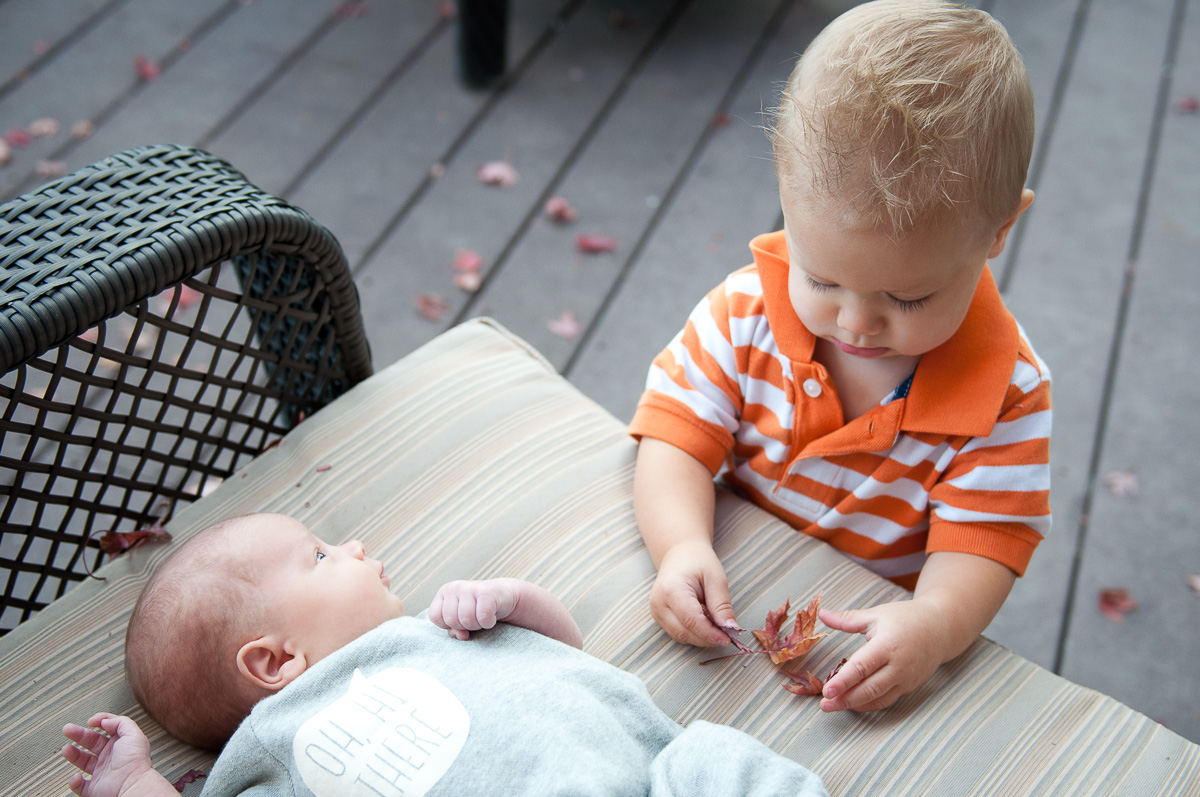 Crew gives Finn open mouthed kisses all day long, which means that he licks his brother’s head a lot. Here he is going in for another lick-kiss. 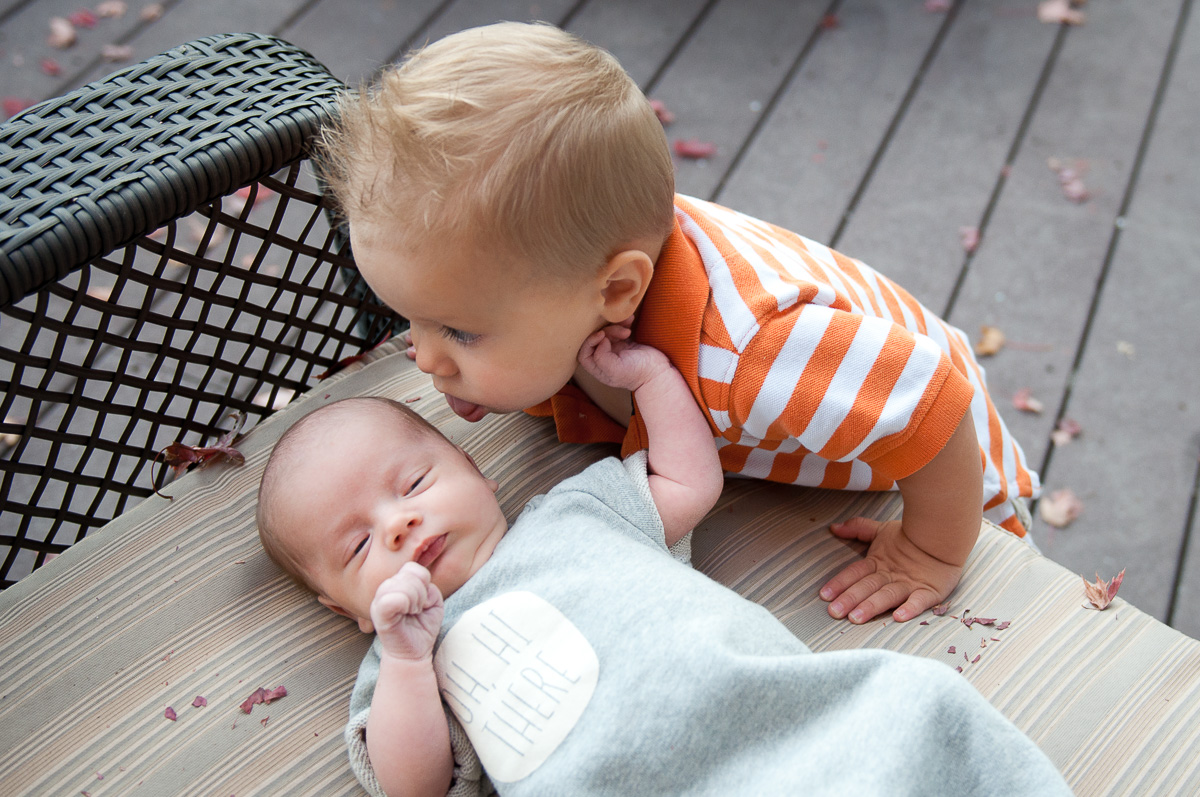 So sweet. Since I won’t be able to bottle up these two babies forever, I’m excited for them to develop the same kind of brotherly best friendship that Blake and Nash have. 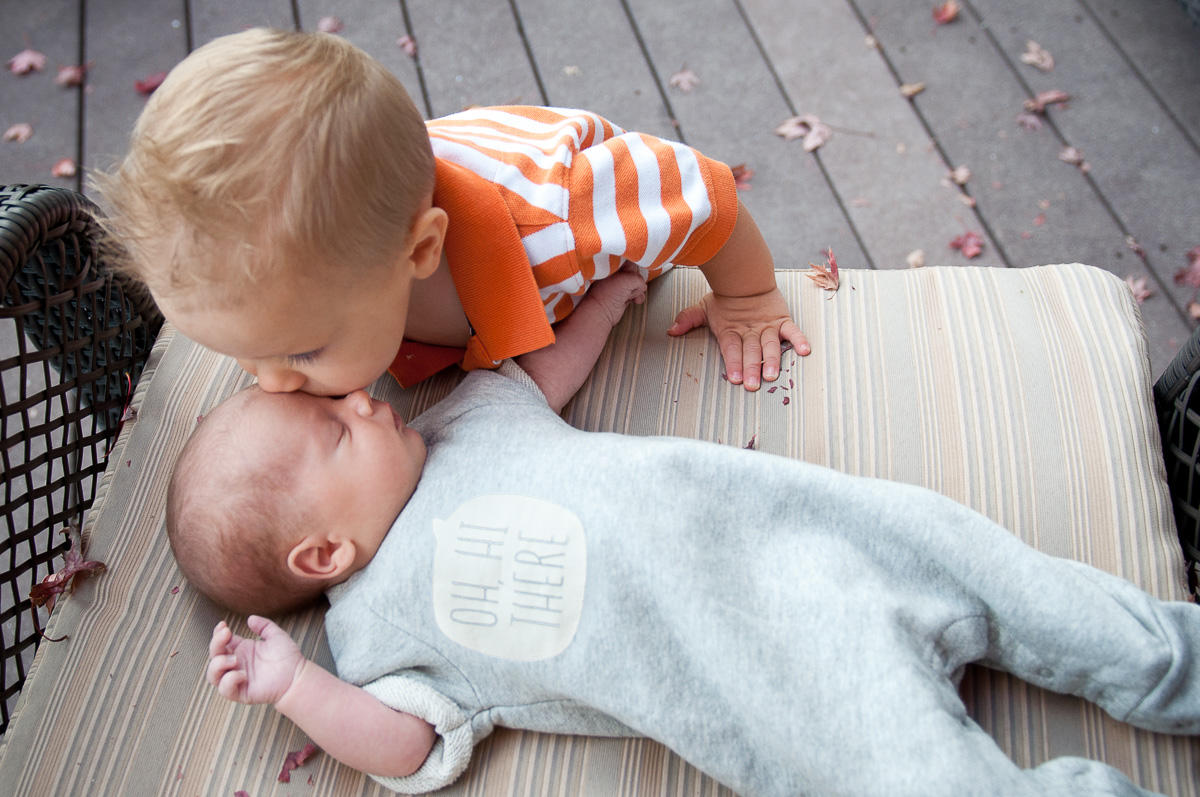 Crew is a total dreamboat of a kid and we feel so very lucky to have him in our family. His big blue eyes are killer. His smile and laugh and personality are contagious. We love our Crewser so much.