I’m sure I sound like a broken record with all of my recent gushing about the newborn baby phase.

But here’s the thing. I think most moms have a stage of motherhood that really clicks for them. Some can’t get enough of preschoolers. Others adore the elementary years. And some are all about the teenage years. For me, I hit my stride as a mother when I have a newborn baby in my realm. 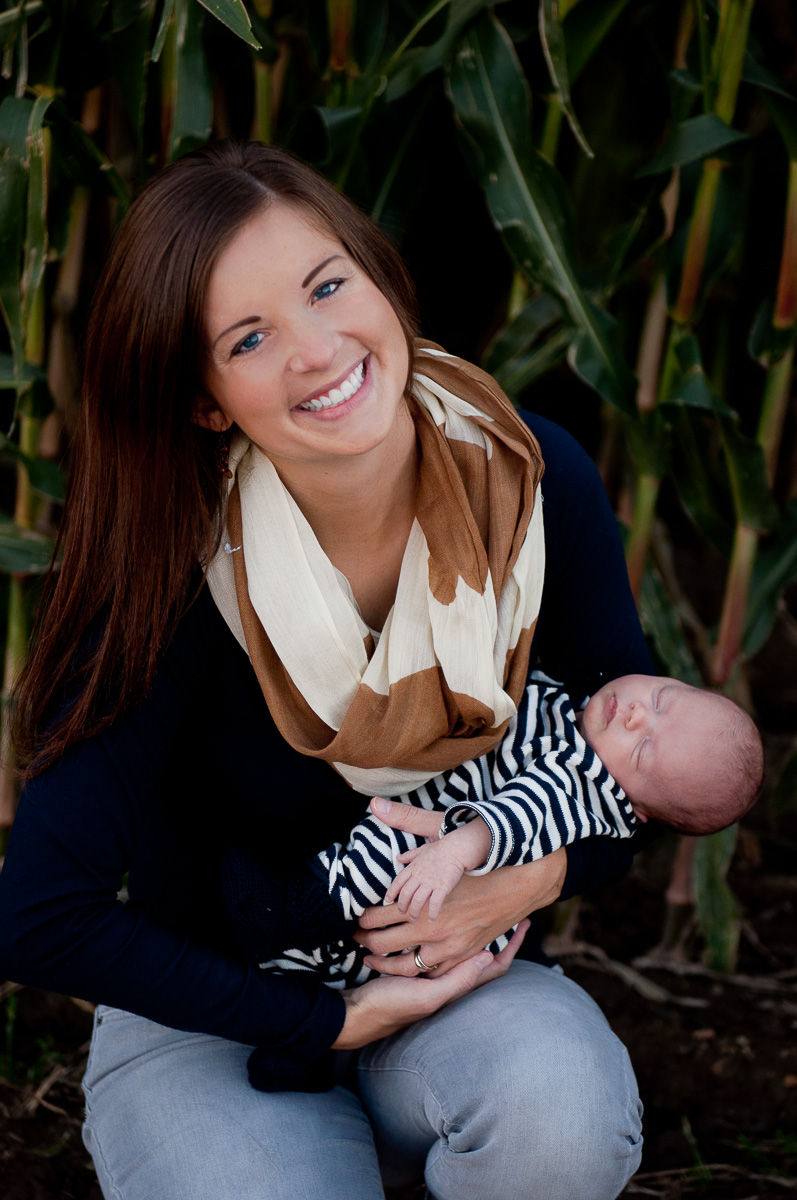 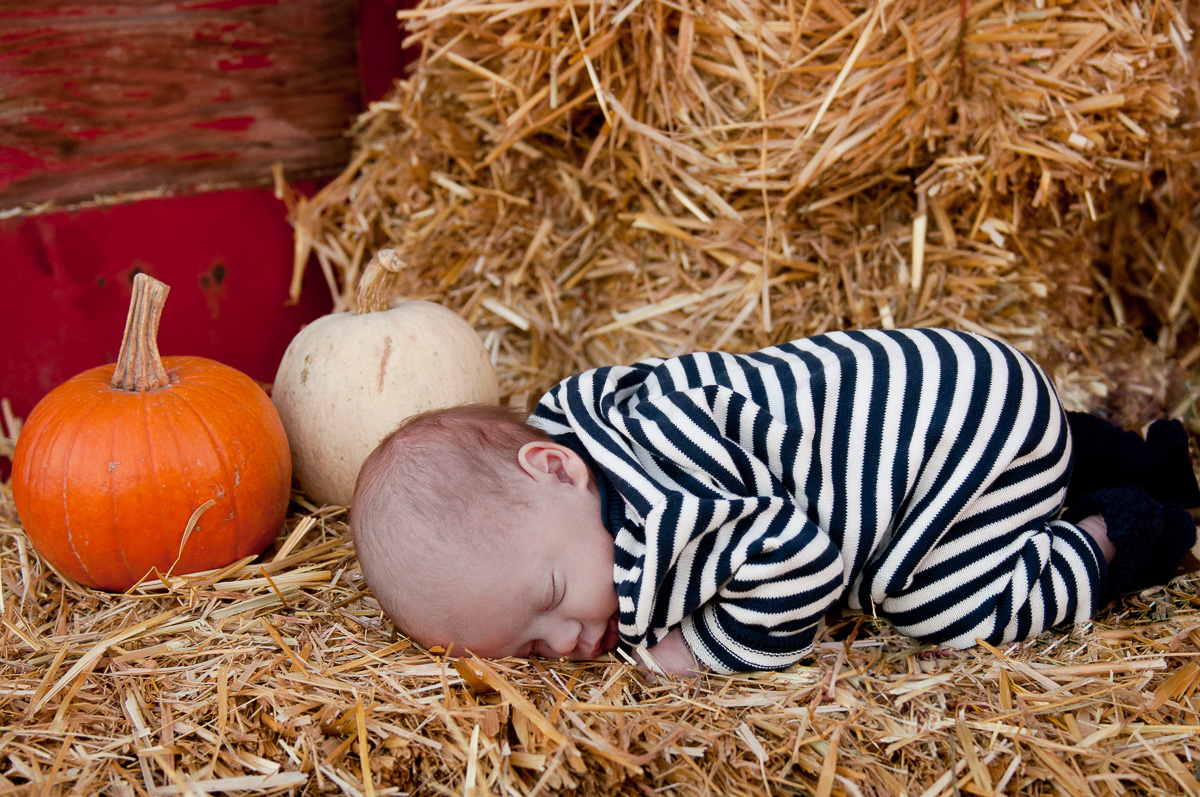 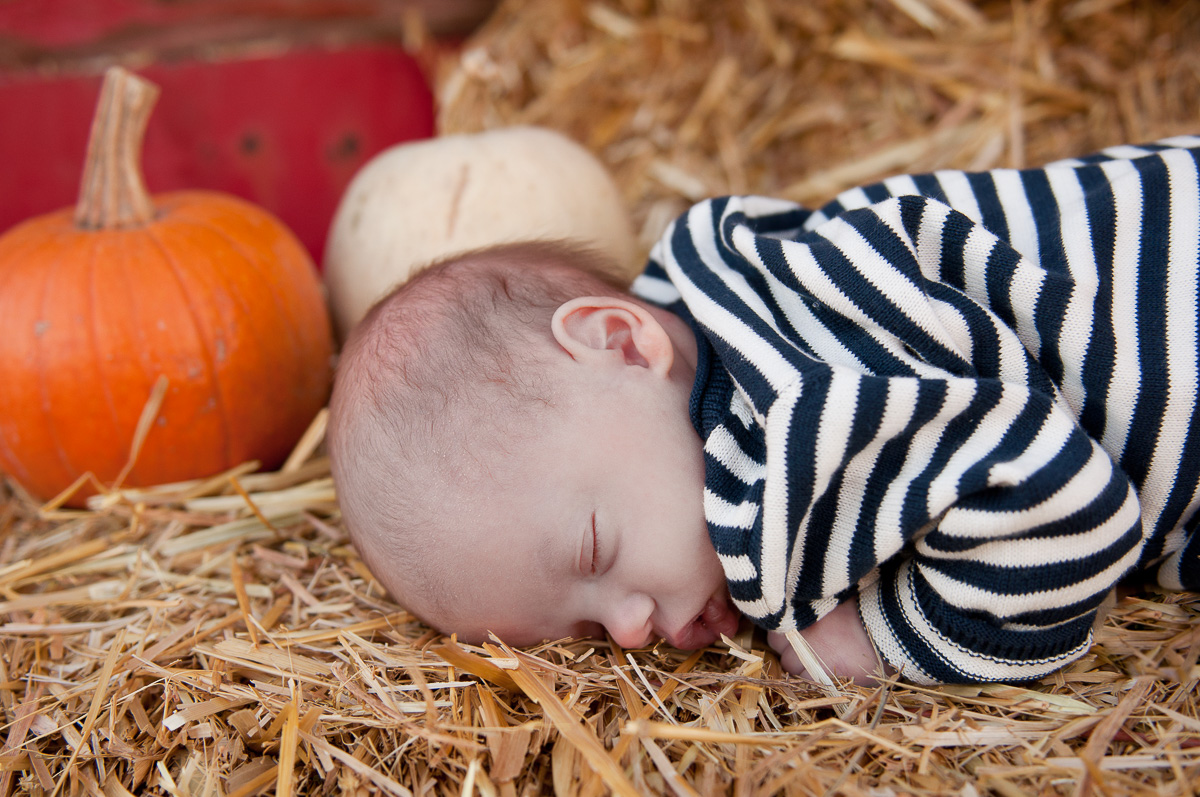 I heard a quote a while back by a mom who’d had a big career outside her home while also mothering several children. In an interview, she was asked whether she thought she was able to give her children the attention they needed while giving her career what was required. Her answer was something like this: “My kids turned out great. They’re fabulous people. I think they got everything they needed from me. But looking back, I feel like I’m the one who missed out. I don’t think I got everything I needed out of motherhood.”

I don’t want to look back and feel that way. Even though motherhood is primarily about sacrifice and serving, it would be a shame if nothing was received in return. And for me, I feel like I get the most out of motherhood when I have a tiny newborn curled up in a ball on my shoulder.

I’ve held each newborn we’ve brought home a little longer than the last. I’ve appreciated getting up in the middle of the night a little more. I’ve let go of the guilt that I should be getting other things done besides snuggling my babies.

I am very protective of my time with my newborns. With Finn, I’ve allowed myself to slow down and soak him in with all my might. It’s so unlike me to let go of the control of the cleanliness of my home or the need to check off as much as possible from my to-do list. But I am giving myself permission to not do anything “productive” for a few months, and instead, snuggle my baby for hours on end.

Sometimes I just focus on his tiny breaths; his little body rising and falling against mine. I watch his lips curl into sleepy smiles and dreamy frowns. I listen to every squeak and sigh. I gaze at his perfect face and can’t believe that my body made him.

I know that Finn will never remember the hours he spends curled up against me. But I’m getting more out of motherhood than I ever bargained for. 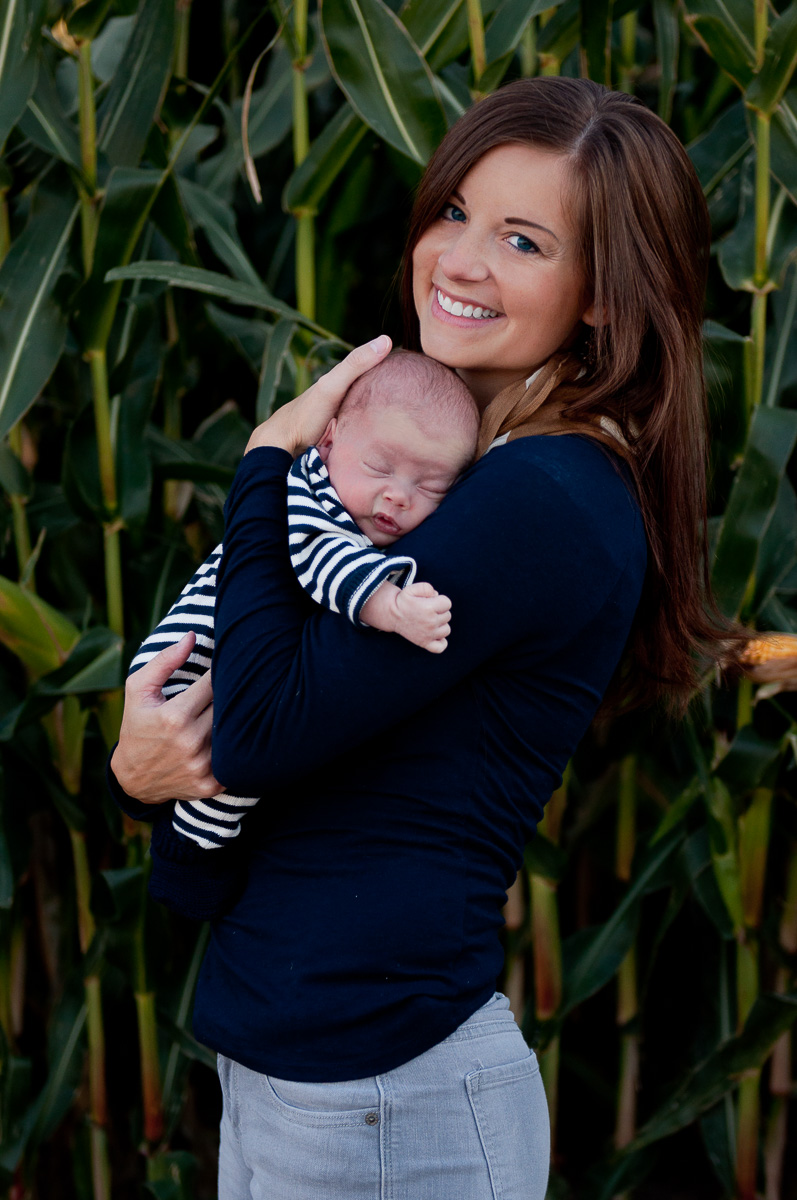