Troy had the last two weeks off work for paternity leave. It was, in a word, divine.

Maybe it wasn’t quite as heavenly as when we shipped the older two boys off to their grandparents’ house for ten days when newborn baby #3 entered our world. But since school made that option impossible this time around, having Troy around to help for two weeks was the next best thing.

The boys relished the time spent with their dad. They have rarely seen him over the last year with increased work hours. In fact, the night before Finn was born, which was a Friday, Troy walked in the door at 7pm and Blake asked, “Dad, why are you home so early?” That was especially sad considering they hadn’t seen each other since Monday.

While I adjusted to taking care of our new baby around the clock, Troy completely assumed the daily routines with the other three boys. He got them ready for school every morning and took over carpooling to and fro. He brought them to every soccer practice and game. He took whoever wasn’t in school to the gym every day. He went on many special outings with the older two boys; roller skating, mini-golf, the Natural History Museum, a high school football game, the Nickelcade, the movie theater, breakfast dates, and one-on-one grocery shopping trips.

Since the rest of my family was so well taken care of, my world for the last two weeks consisted of Finn being in my lap, or in my arms, or on my chest constantly. We slept in together after nights with several awakenings. I couldn’t bear to put him down when he fell asleep after his first feeding of the morning, so he stayed in my arms while I caught up on phone calls or leisurely reading. Then, when Crew went down for his nap after lunch, I snuggled Finn on the couch for a few more hours, sometimes dozing off myself. And the minute the older boys were in bed each night, Finn curled up on me for hours while I worked on my laptop.

I did do the occasional house cleaning, laundry folding, children’s book reading and spelling word quizzing. But for the most part, I soaked up every last minute of being relieved of most of my daily duties.

I knew all too well that the demands of our other children would take priority once Troy went back to work. I only had a small window to enjoy alone time with baby #4 and I took full advantage. 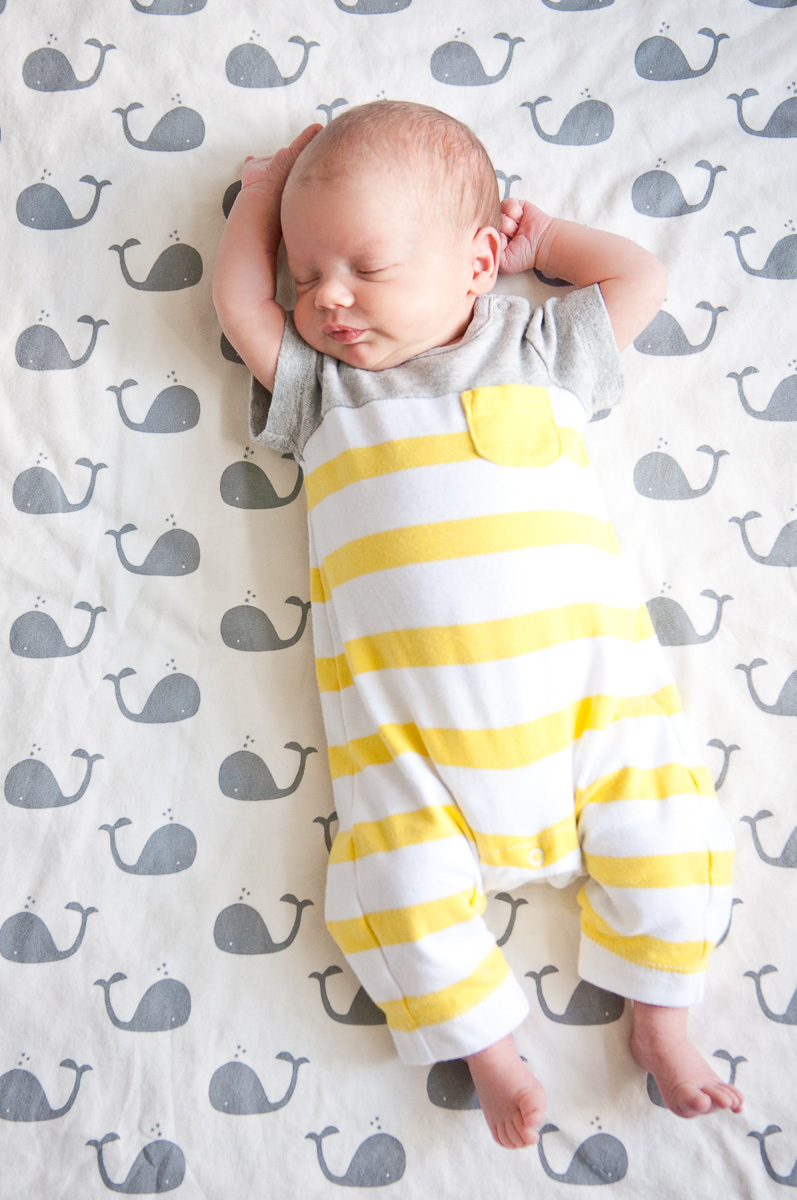 Today was our first day back to reality. It was brutal getting all four boys fed, dressed and loaded in the car by 8:30am for the school carpool. Blake cried on the way to school when he realized that his dad would never be home for such an extended period of time again. He sobbed, “I guess we’ll see him at Christmas. And at nighttime. Well, maybe.” Broke my heart.

When Troy walked in the door at 9pm, I relayed to him the details of my first day with four on the floor; the school drop-offs, Target run, car feedings, and pediatrician appointment that had us all burned out by the time preschool ended at noon. The after school homework saga where Crew climbed up on the dining room table again and drooled all over Blake’s math sheet. The meltdown Nash had when Crew popped his beloved balloon he received in school. And of course, Finn needing to be fed the second we sat down for any meal.

I missed Troy more than ever today. Not just because he took so much weight off my shoulders the last two weeks. But also because I was getting used to having my best friend and moral support around. The shift from seeing him all day, every day to only an hour or two in the evenings is never an easy transition.

I missed my baby today too. I certainly didn’t get to hold Finn as much as I have grown accustomed to.

I suppose we all survived day one without any major catastrophes, but one thing is for certain. The blissful babymoon is officially over. 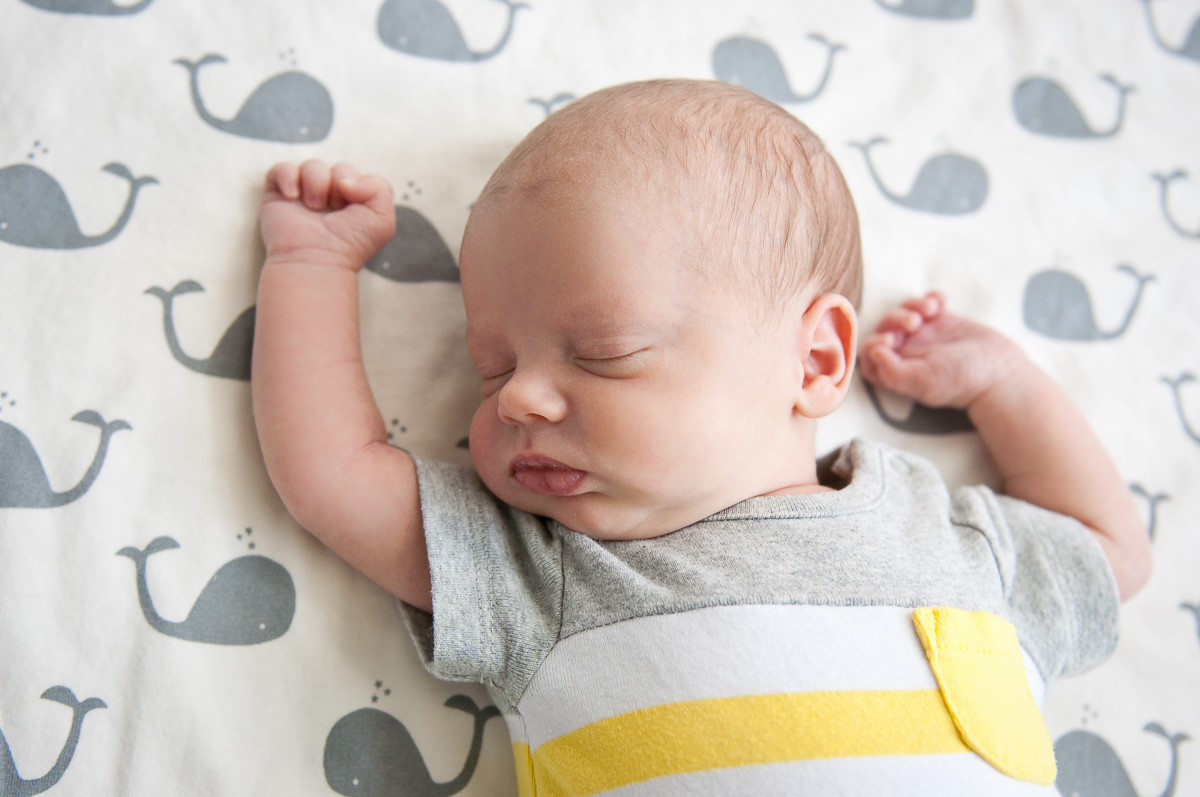