Blake waited longer than most of his friends to lose his first tooth and he could not have been happier to join the “toothless” club last weekend. 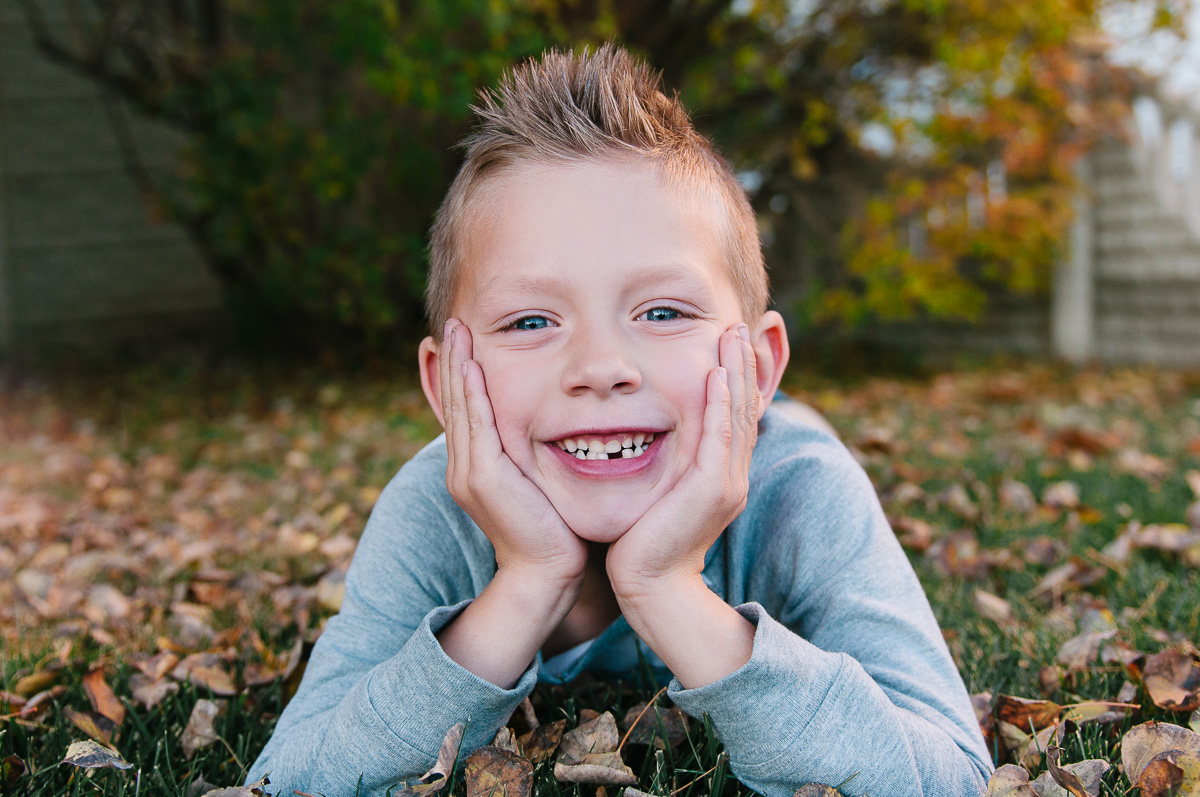 We knew his tooth would fall out any day but Troy and I were out on a date when it happened. I felt so bad to miss the milestone. But Blake’s eyes were still wide with excitement the next morning. And our sitter was so good to remind us that he placed that tooth under his pillow.

Blake was a little disappointed about the size of the tooth. After all that anticipation, he at least expected it to be bigger. But his best buddy Liam also lost his first tooth on the very same day, which completely made up for any initial disappointment.

Nash felt left out of the new toothless club. It broke my heart when his eyes welled up with tears and he asked, “When am I going to lose a tooth?” Now he prays every night that he will lose a tooth too. Since Blake was a month shy of seven, I don’t think a toothless grin is in Nash’s near future.

It’s a good thing, or the tooth fairy might go broke.