When we brought Finn home from the hospital, Crew moved into Nash’s room and they became roommates.

I was really worried about the transition because the few times Blake and Nash shared a room on vacation, it was a disaster. They stayed up late chatting and arguing and woke each other up during the night. No one got any sleep.

To my great surprise, the move went seamlessly. I was shocked the first night when we put Nash and Crew to bed at the same time and never heard a peep from either one. It’s been the same way ever since. Now, granted, Crew doesn’t speak in complete sentences yet. But he certainly knows how to make a lot of noise, especially when instigated by his brothers.

When Nash’s uncle was talking about his college roommates a few months ago, Nash lit up and exclaimed, “I have a roommate too!” Needless to say, he is quite satisfied with the new sleeping arrangements.

My hours are filled with interactions between these two roommates, my middle children, while Blake is at school everyday and Finn is in and out of his newborn naps. Crew is getting old enough to play with Nash while his usual partner in crime is away. And since it is still in the 60’s during the month of December, we’re enjoying the unusually warm weather while it lasts. 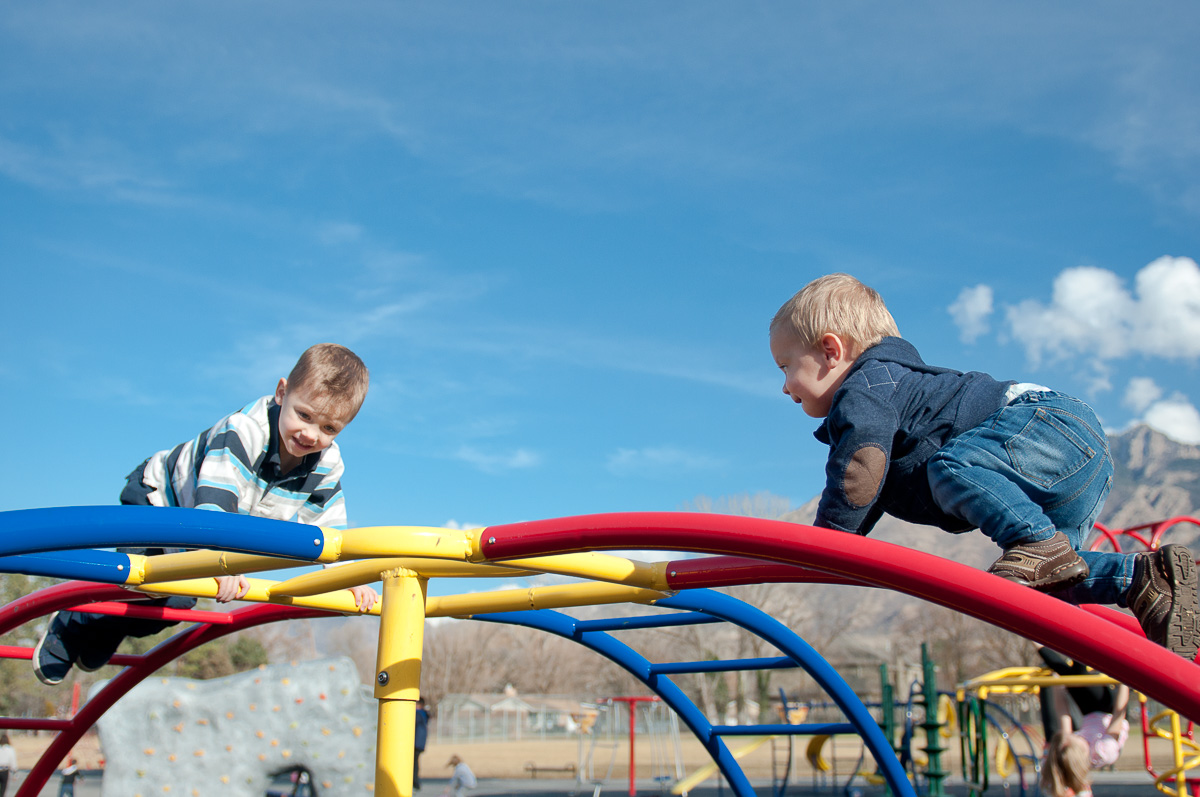 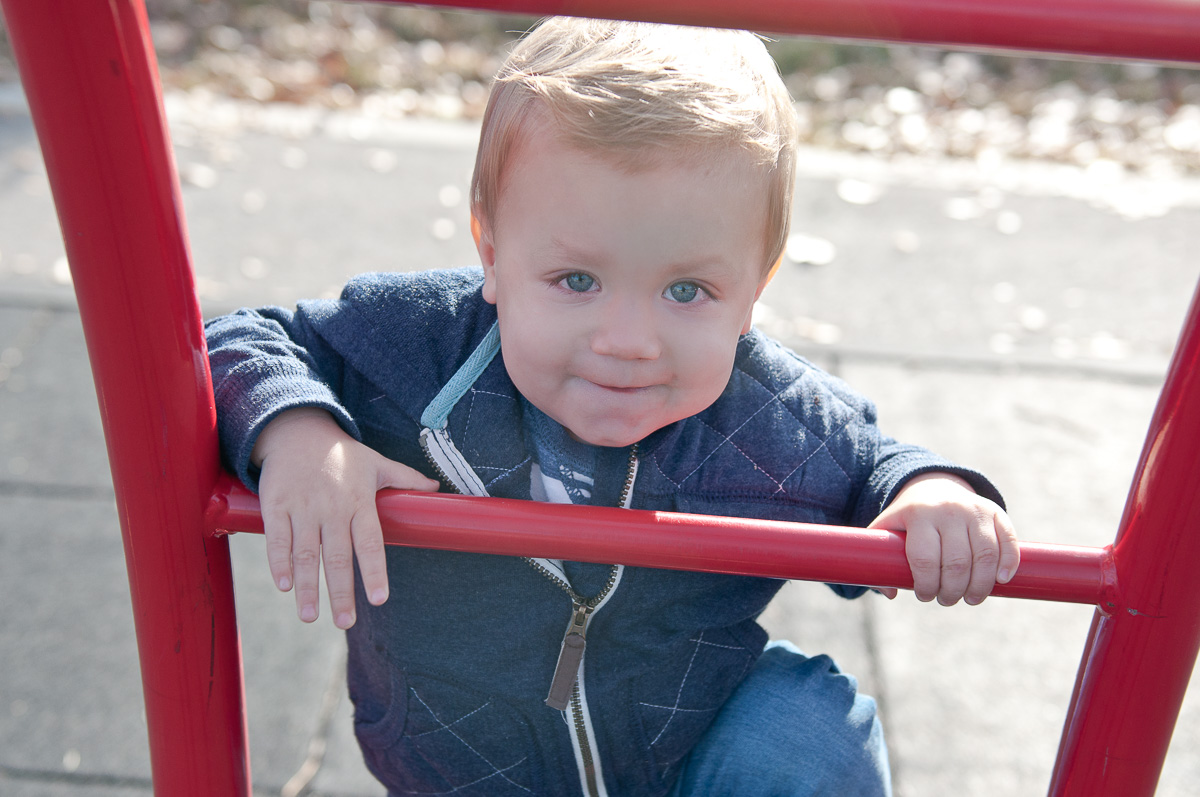 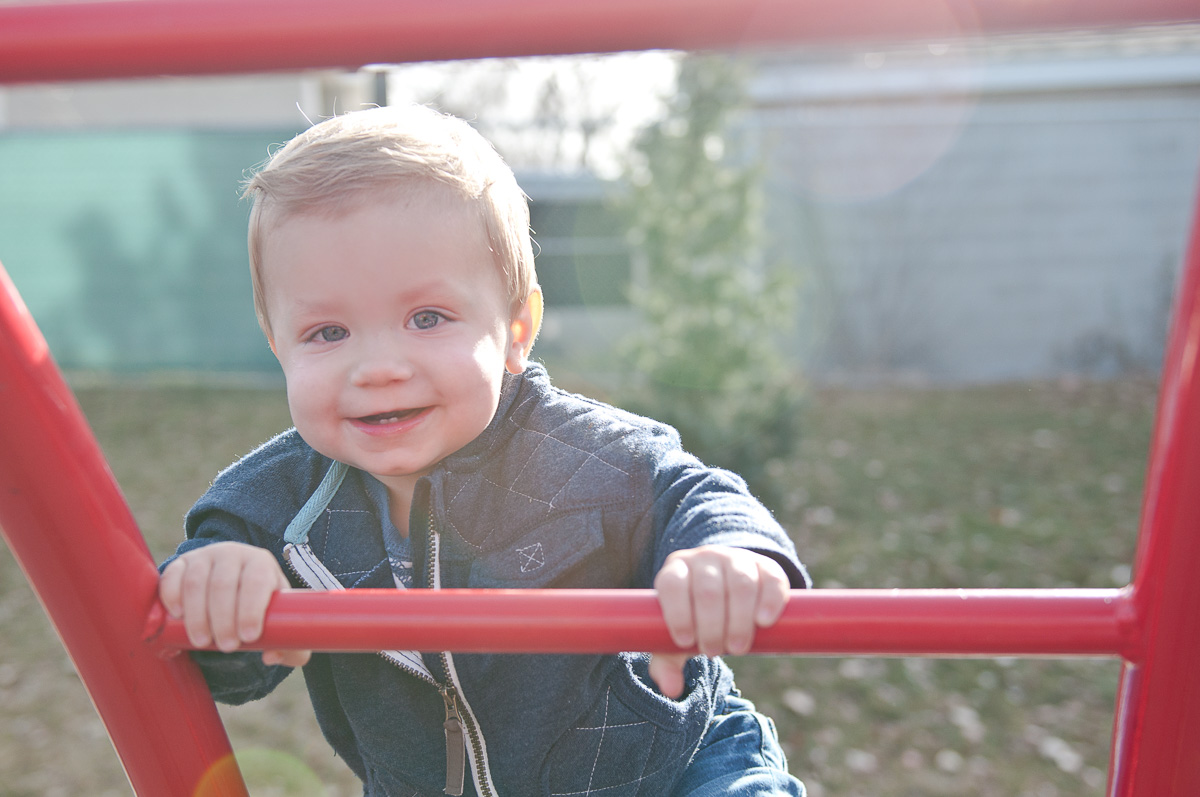 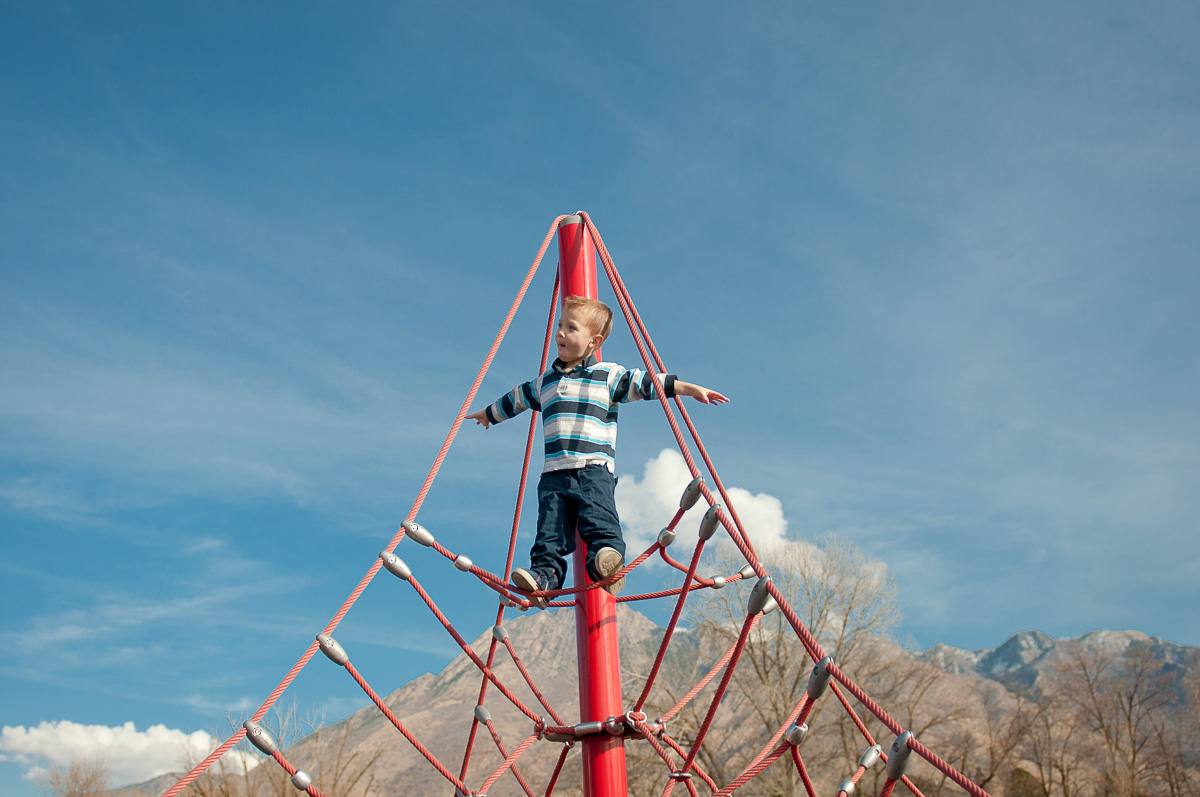 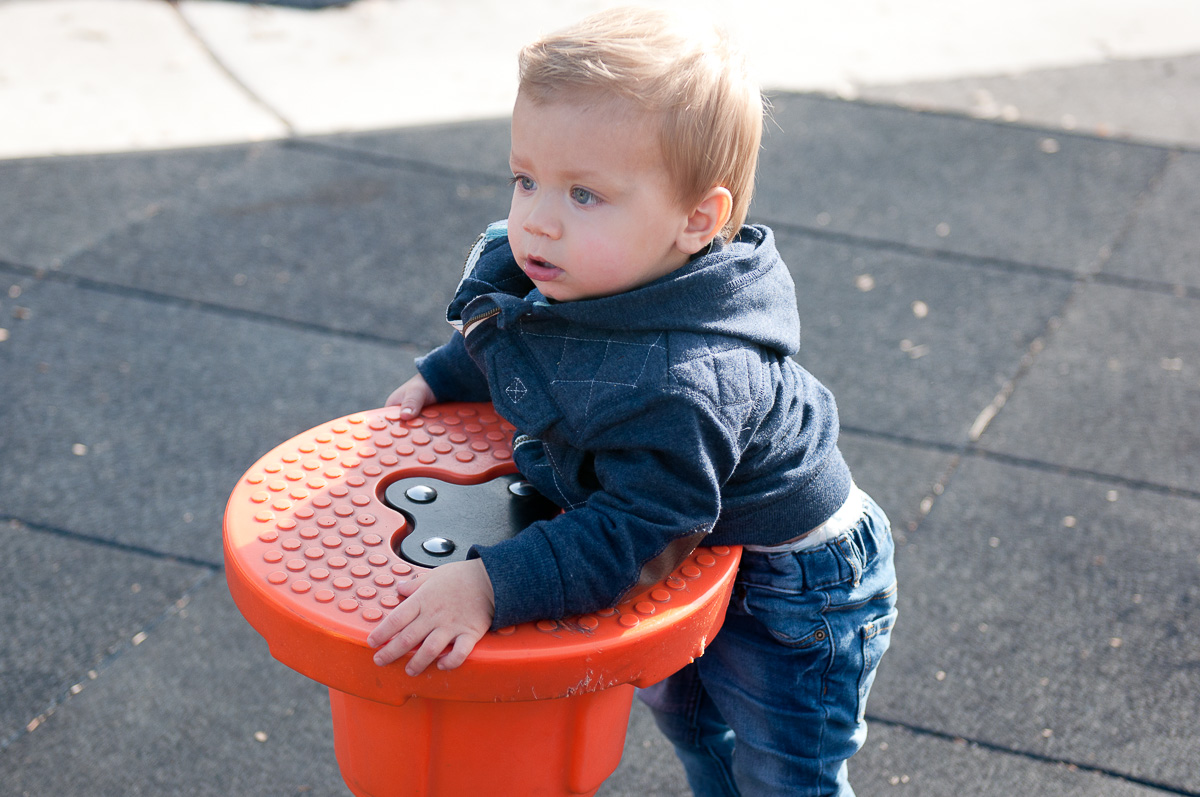 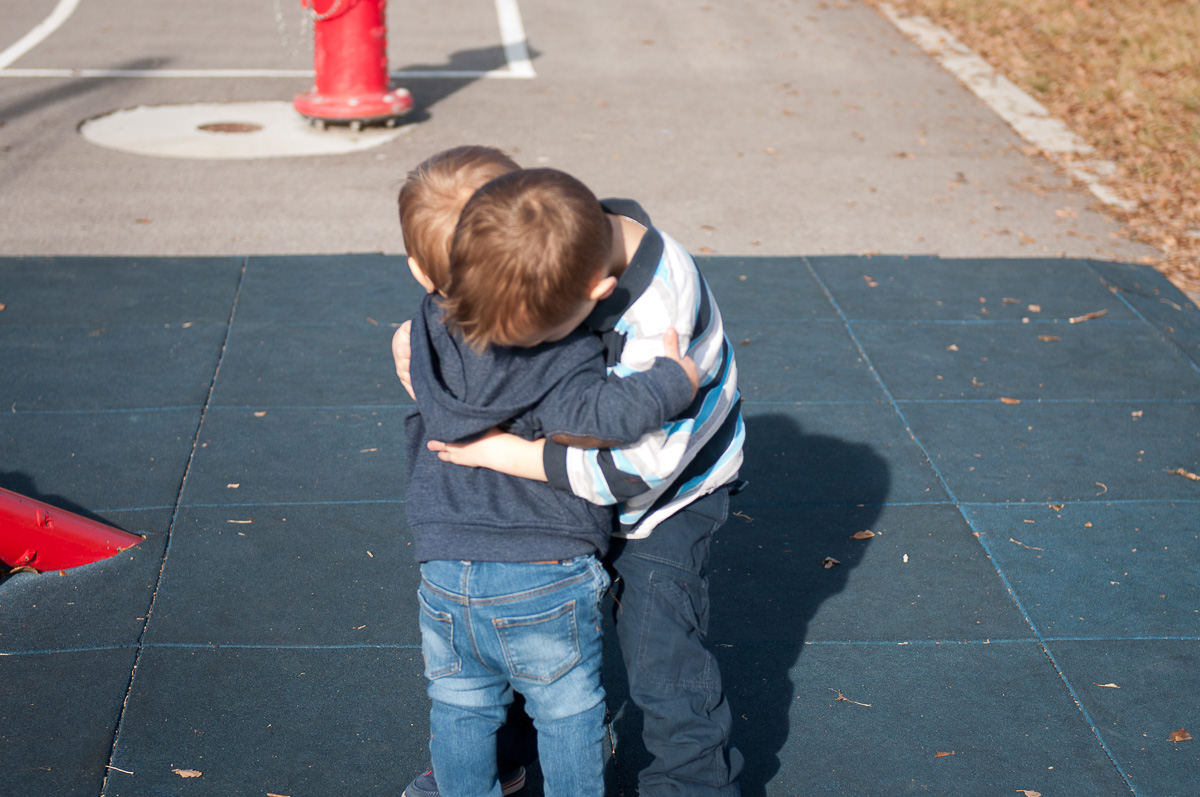