It was so nice to spend the week between Christmas and New Year’s at the cabin. If we would have been at home, I would have found a thousand things to do. But being away forced us to relax. We bowled, we swam, we watched movies, we built new toys, we played new games on repeat and we avoided going outside in the below freezing temperatures.

Grandma gave all the boys matching shirts for a photo op, which ended up being incredibly tricky to squeeze in. With four babies on different nap schedules, there was rarely a time where everyone was awake. I knew we’d have higher quality photos in the daylight but it just wasn’t in the cards. We made do late one evening with as many indoor lights as we could find. 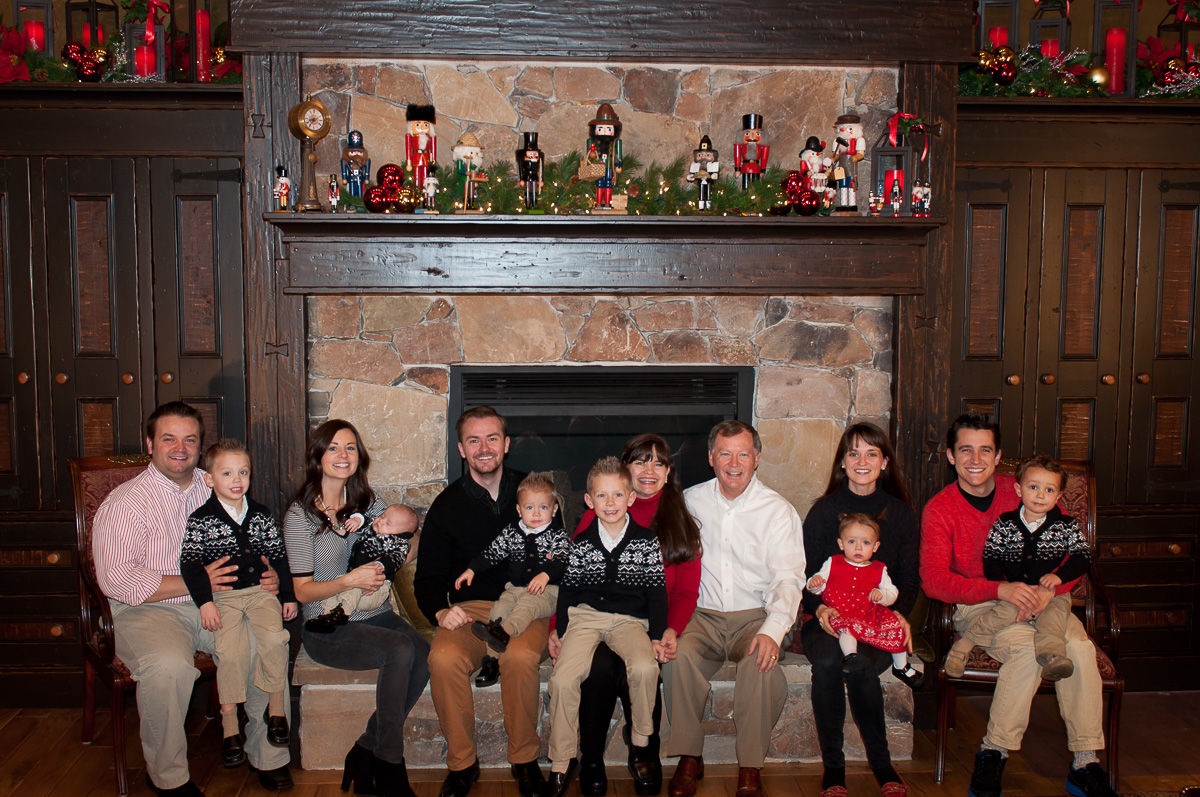 We had Troy’s aunt and uncle and cousins over that evening, so at least there were lots of extra helpers to encourage the little ones to cooperate. Somehow, Finn slept through all the commotion. 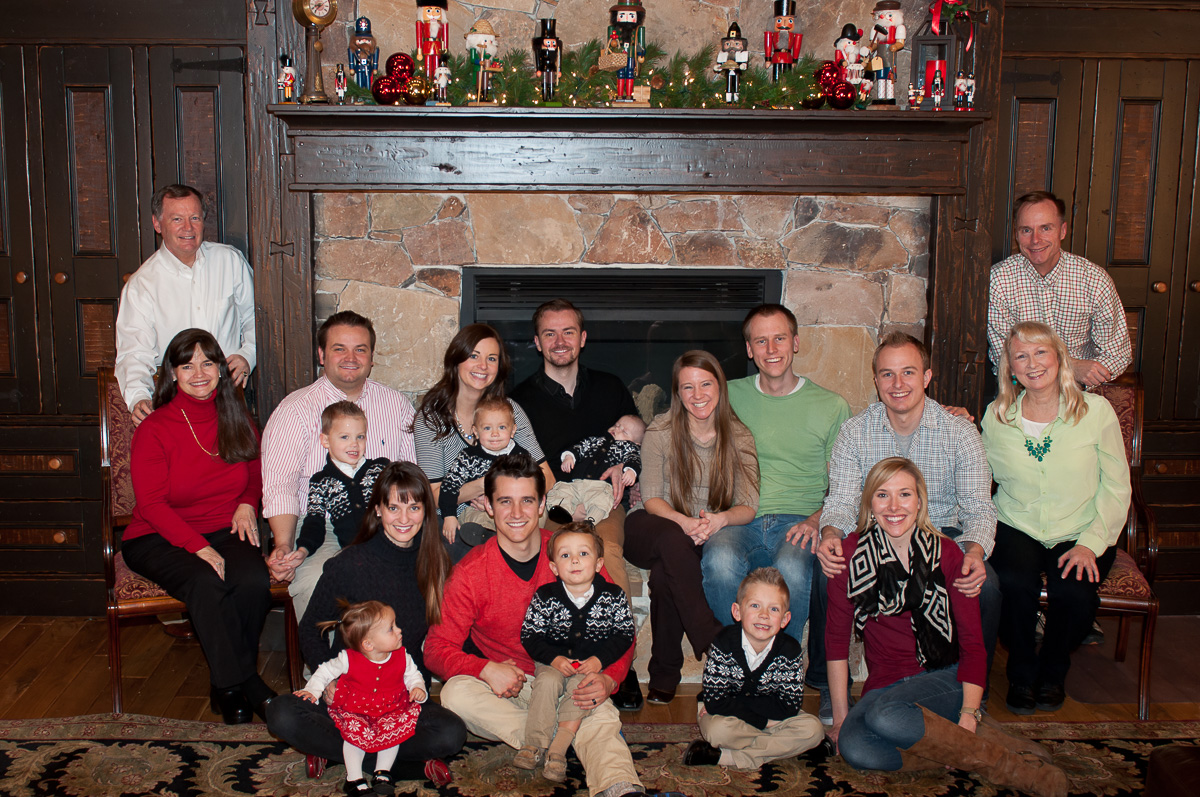 We stayed up late playing the game Quelf with cousins. There was one point where we had to use sign language to communicate (which none of us knew) and we were laughing so hard it brought us to tears. 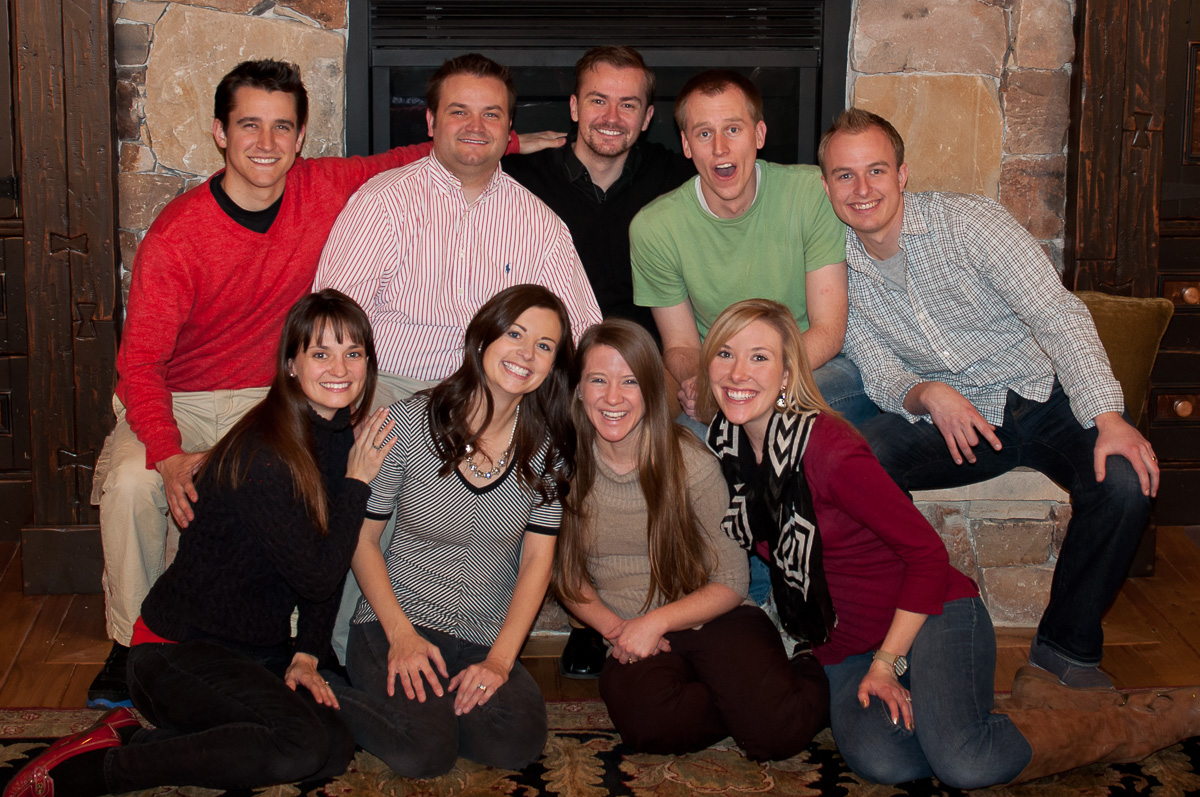 It got too cold to play in the snow so we ventured out to the hot tub instead. 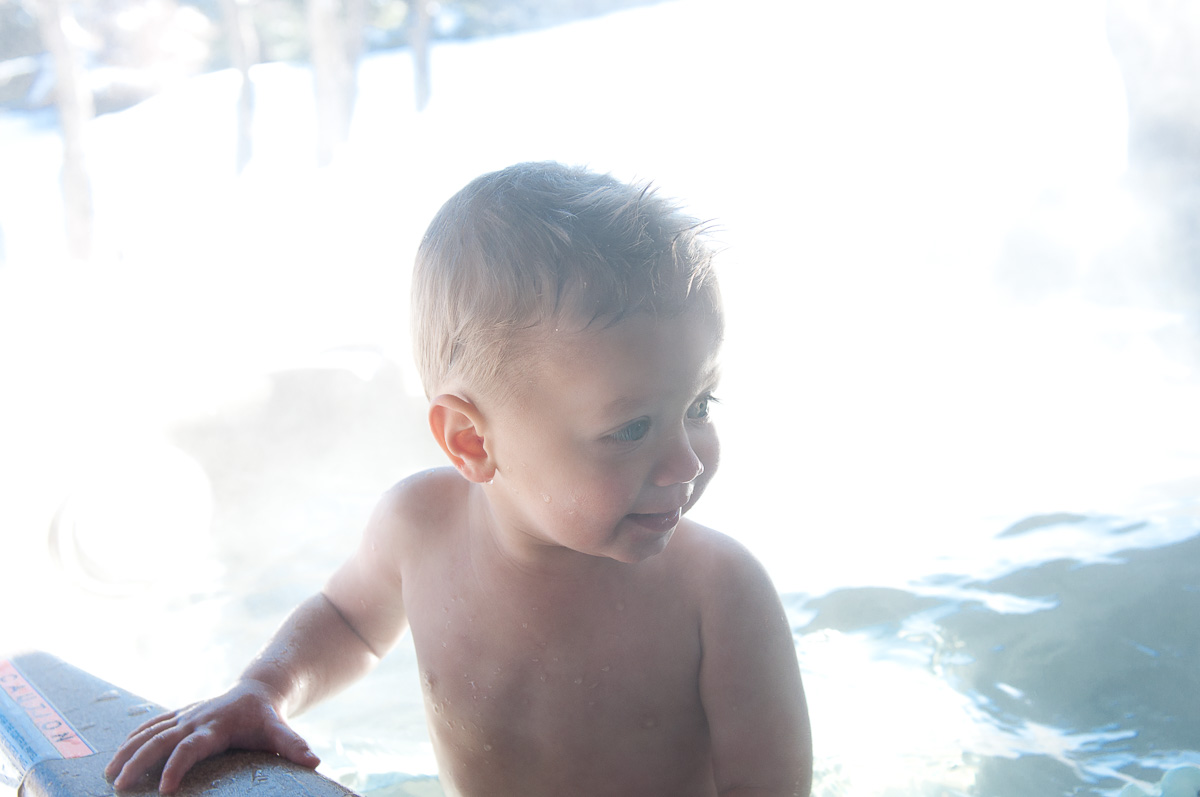 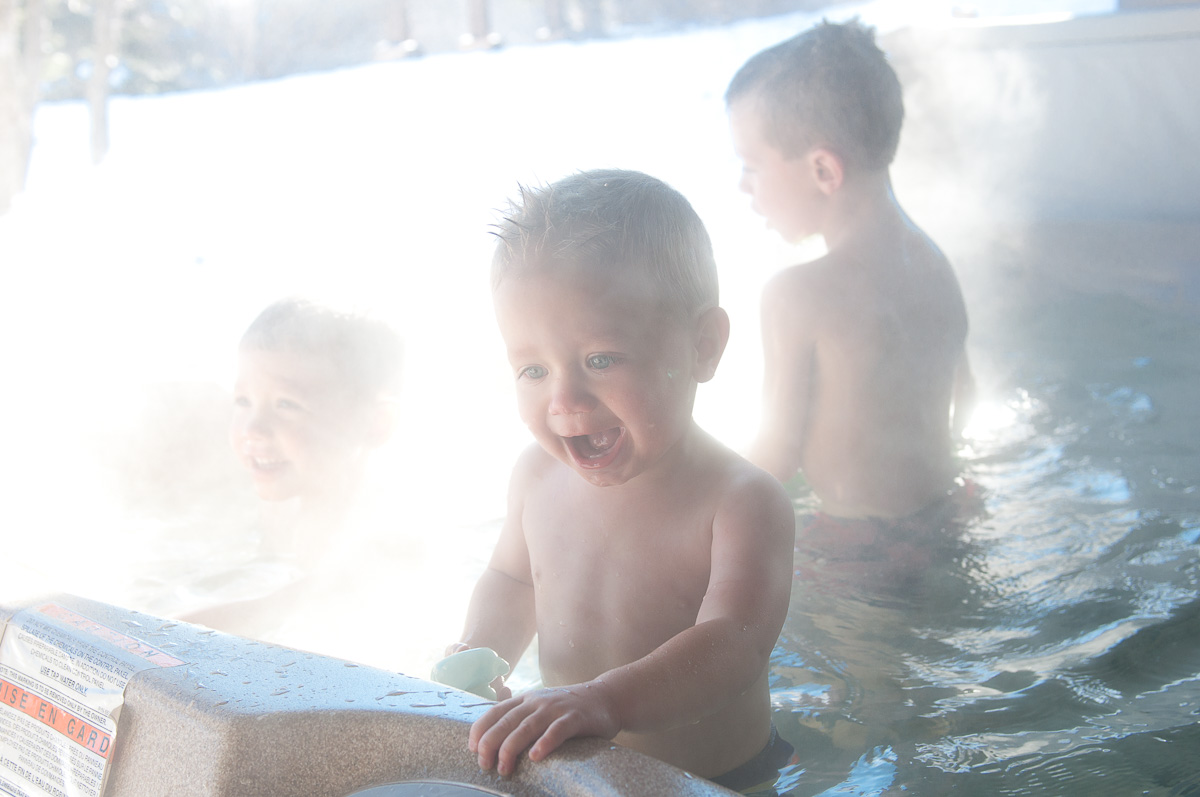 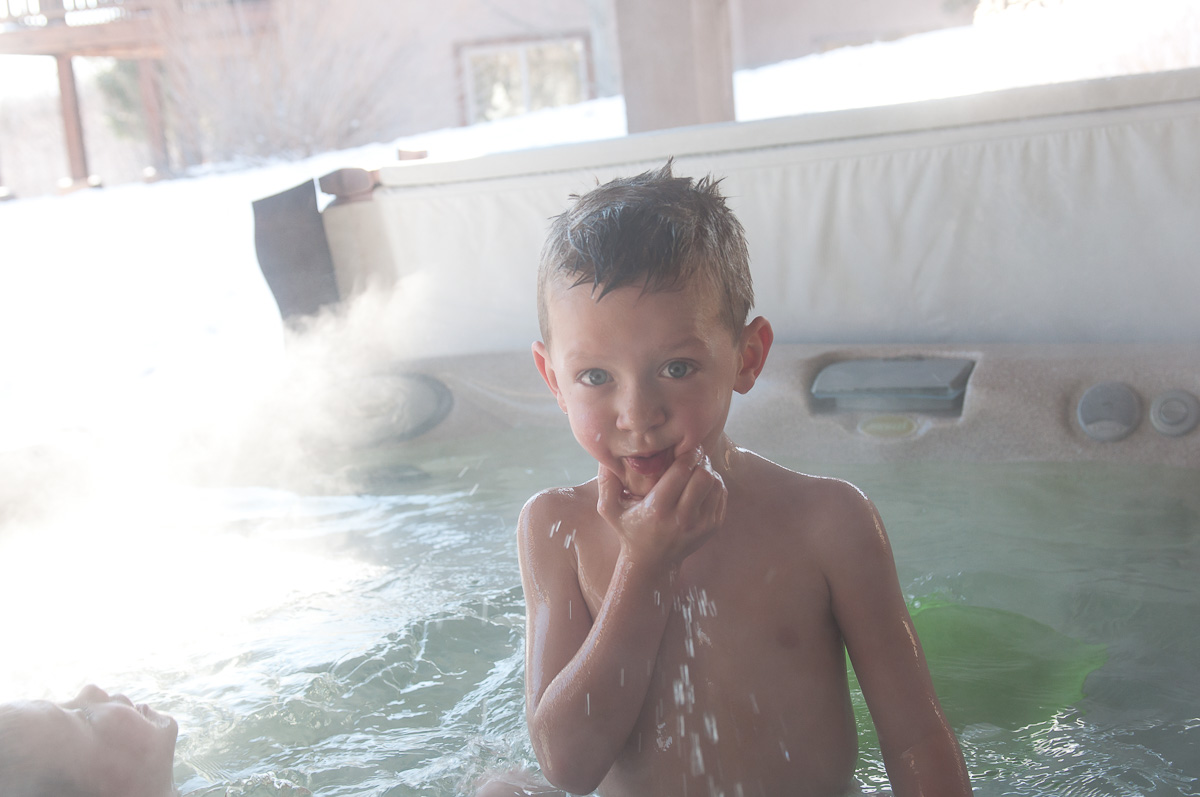 It took 7 people, 3 days and 1700 pieces to complete the Salt Lake temple replica. 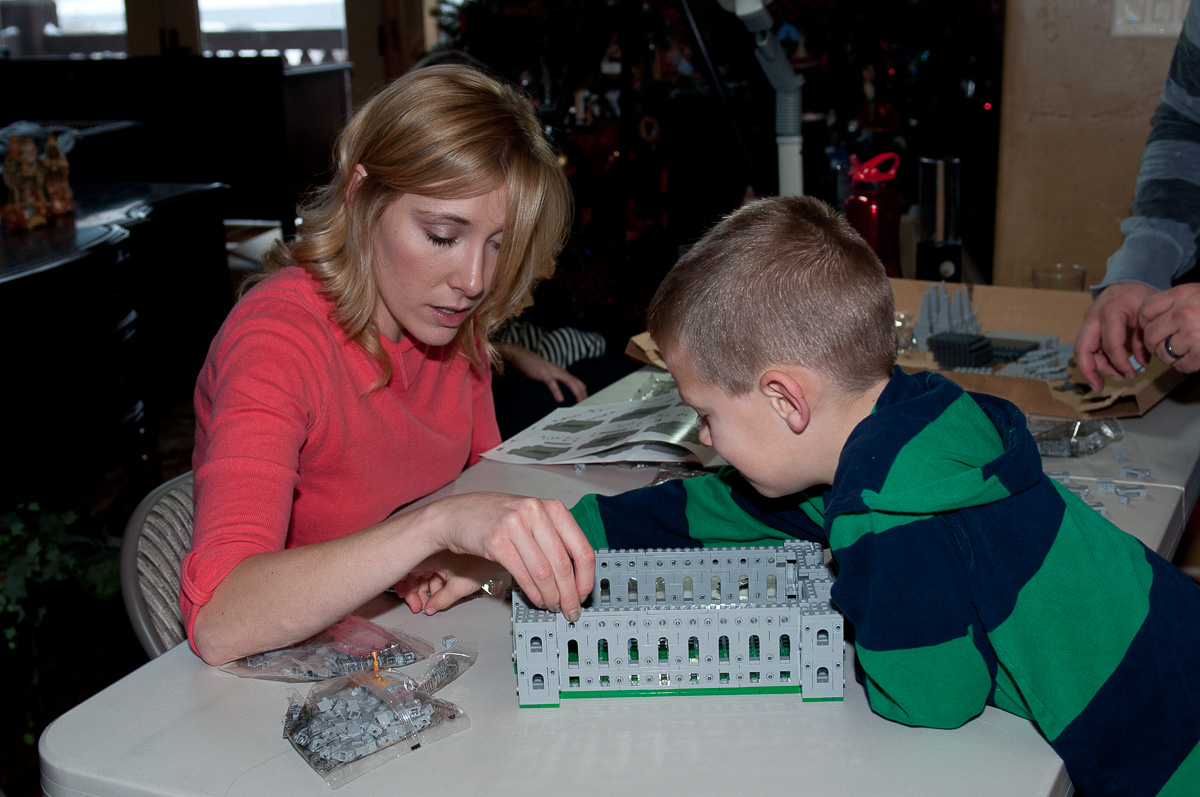 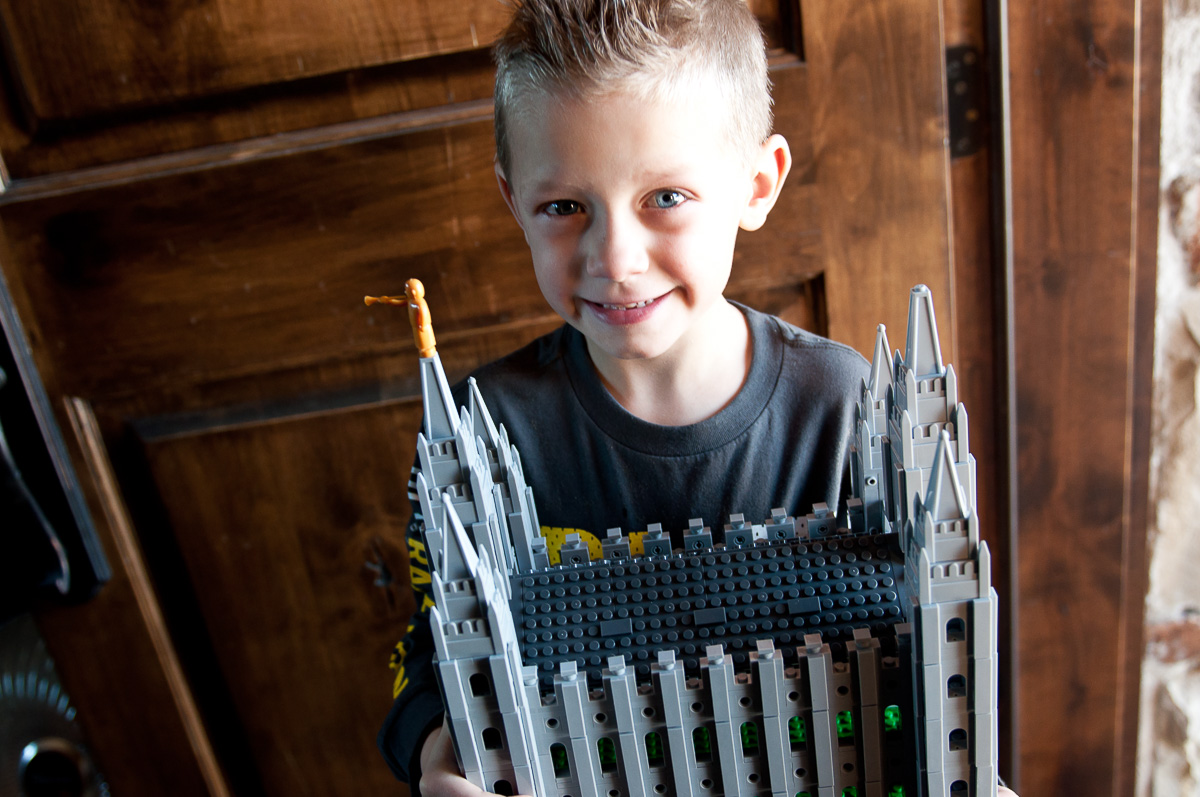 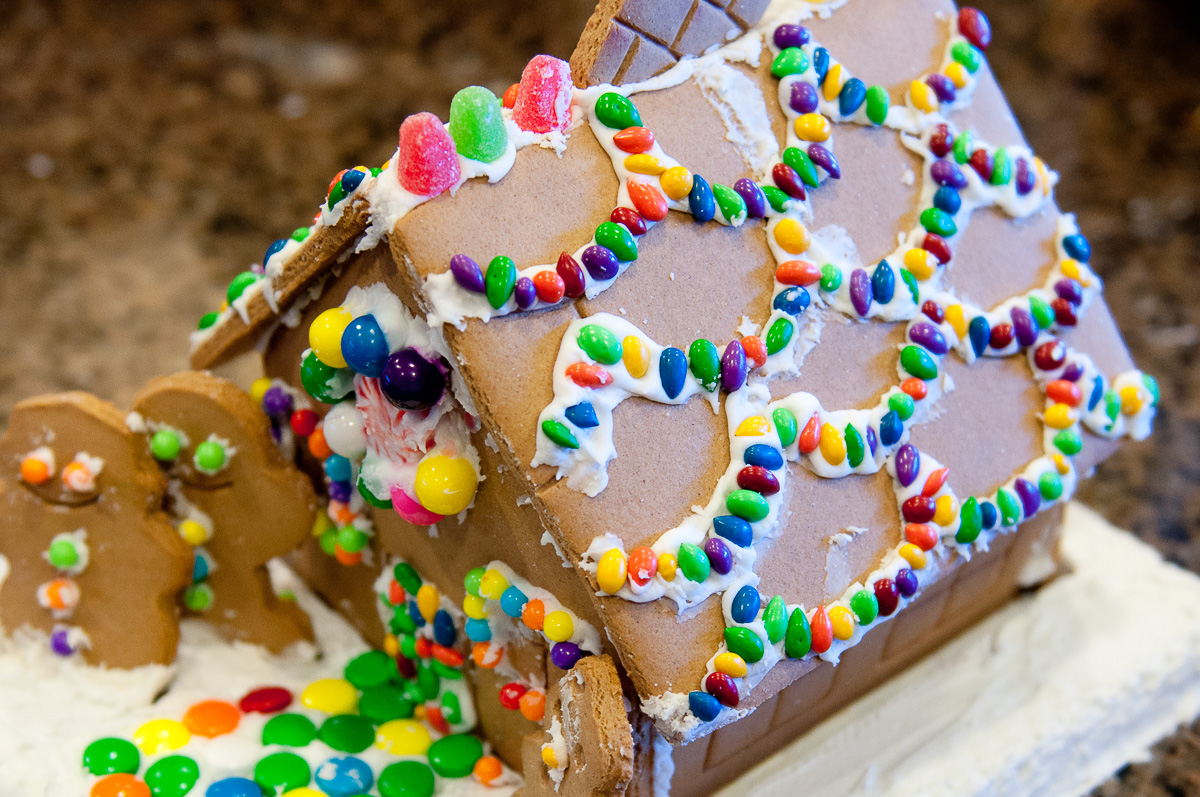 It was so cold on New Year’s Eve that when Troy went out to the car, he found that a bottle of sparkling cider had frozen and exploded, sending tiny pieces of glass all over the vehicle.

We opted to take the family to an indoor aquatic center to avoid the cold. 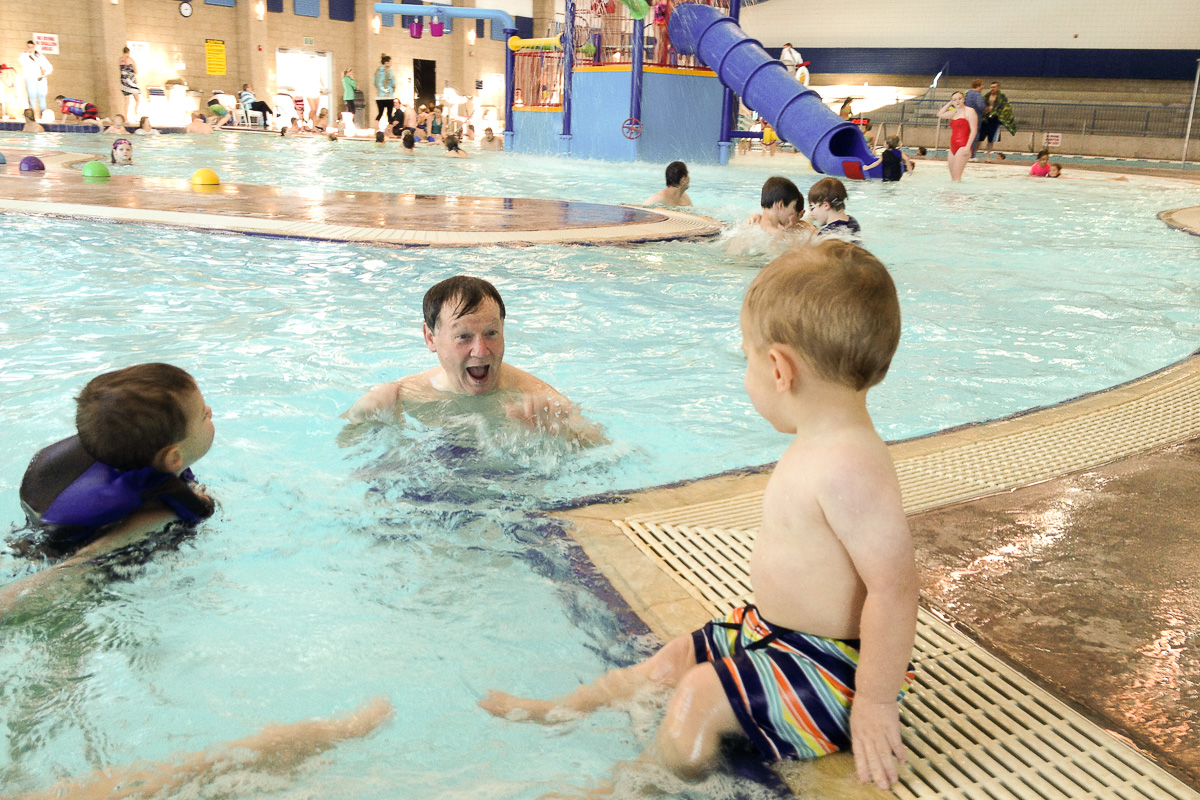 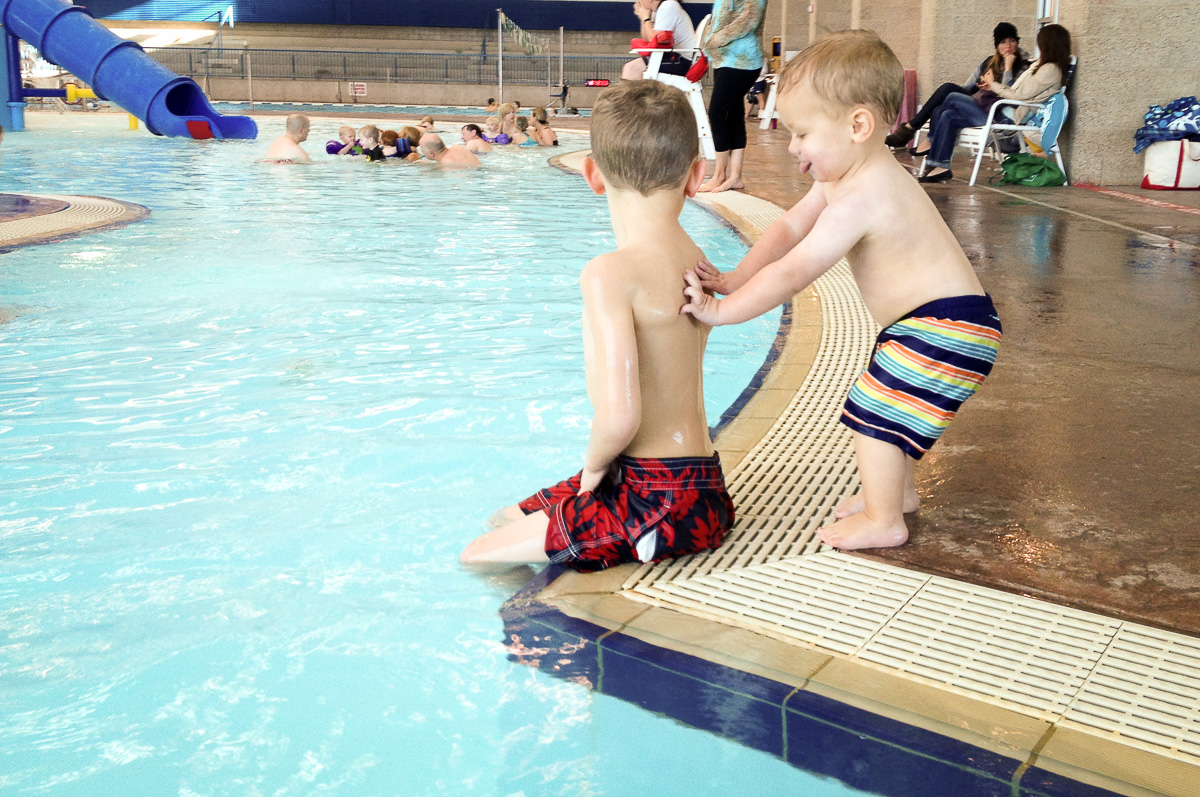 Finn slept through the event as usual. 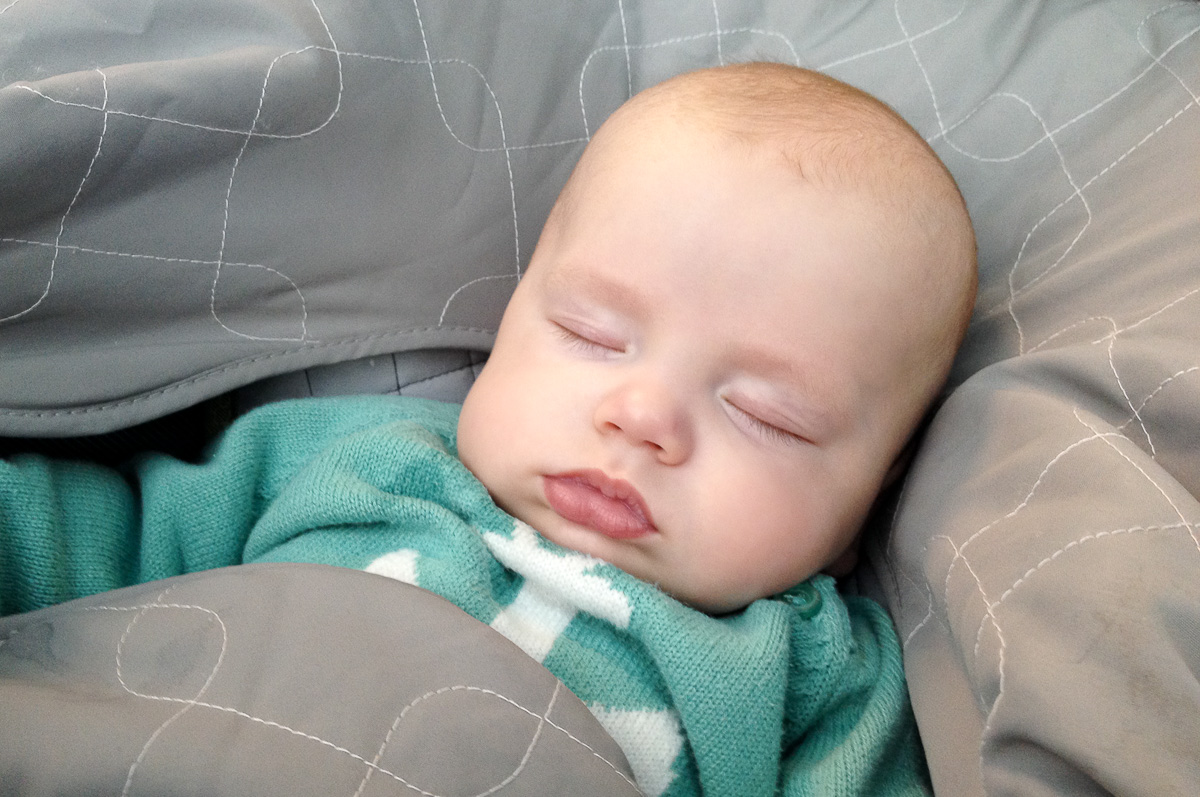 We kicked off the New Year with takeout and watched fireworks from the hot tub when the clock struck midnight.