The day after New Year’s, Troy and I hopped on a plane to explore our new state. With our house in the mountains under contract after only a few days on the market, we were eager to find a new place to call home. We spent six days in beautiful SoCal with Finn in tow.

I can hardly explain the euphoria we felt as we cruised along the Pacific Coast Highway with our relocation guide. We started at Newport Beach and made our way down the coast, passing through Balboa Island, Corona Del Mar, Laguna Beach and Dana Point.

We learned all about the non-tourist beaches, attractions for young families, popular local restaurants and California culture. I covered every inch of my map with notes about each area. We’ve both spent plenty of time in Orange County but it was as if we were taking it all in for the very first time.

Troy and I exchanged countless glances with each other with the silent expression, I can’t believe we’re going to live here! 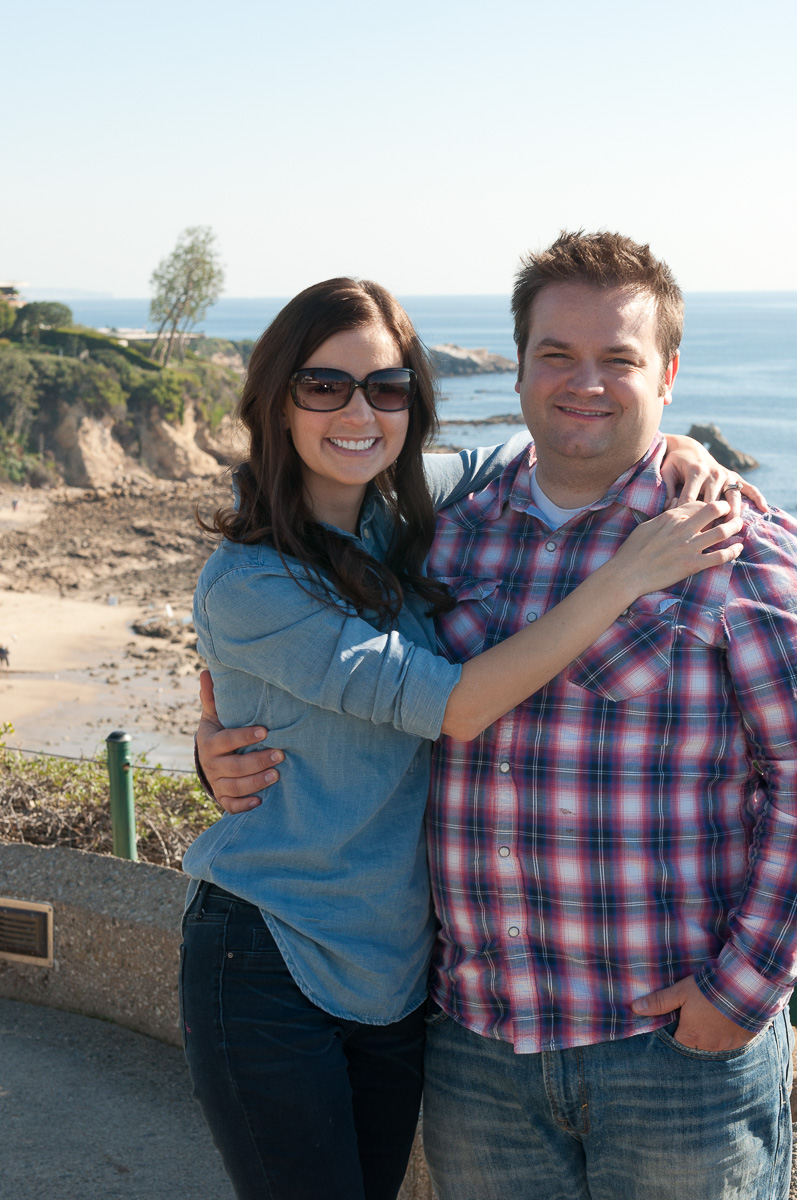 There were many moments during our stay when it all felt like a dream. And then there were other moments when reality hit and we came to terms with what the price tag would be for that dream. It was one thing to look at tiny houses with no yards online, but seeing what we could get for our money in person was discouraging.

In addition to walking through many houses, we spent hours in our hotel room working and re-working the numbers. We made spreadsheets. We listed risks and benefits. We had some heated, stressed-to-the-max discussions. We second guessed our decision to leave everything we knew behind and move at all. We went from the highest highs to the lowest lows in a matter of hours. Each day was a roller coaster of emotions.

On our second to last day there, we took a break from the house hunting headache and spent a few hours poolside. It was not a bad way to spend an afternoon in January. I think California and Finn agreed quite well with each other. 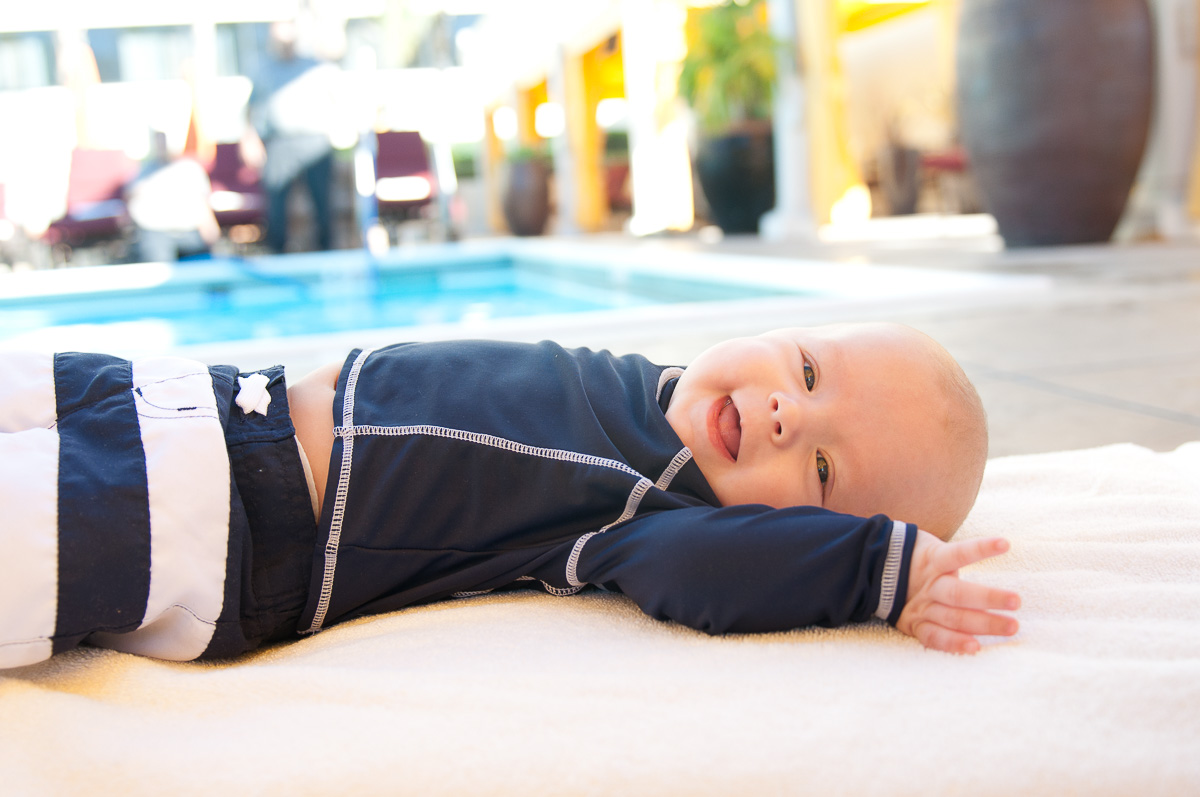 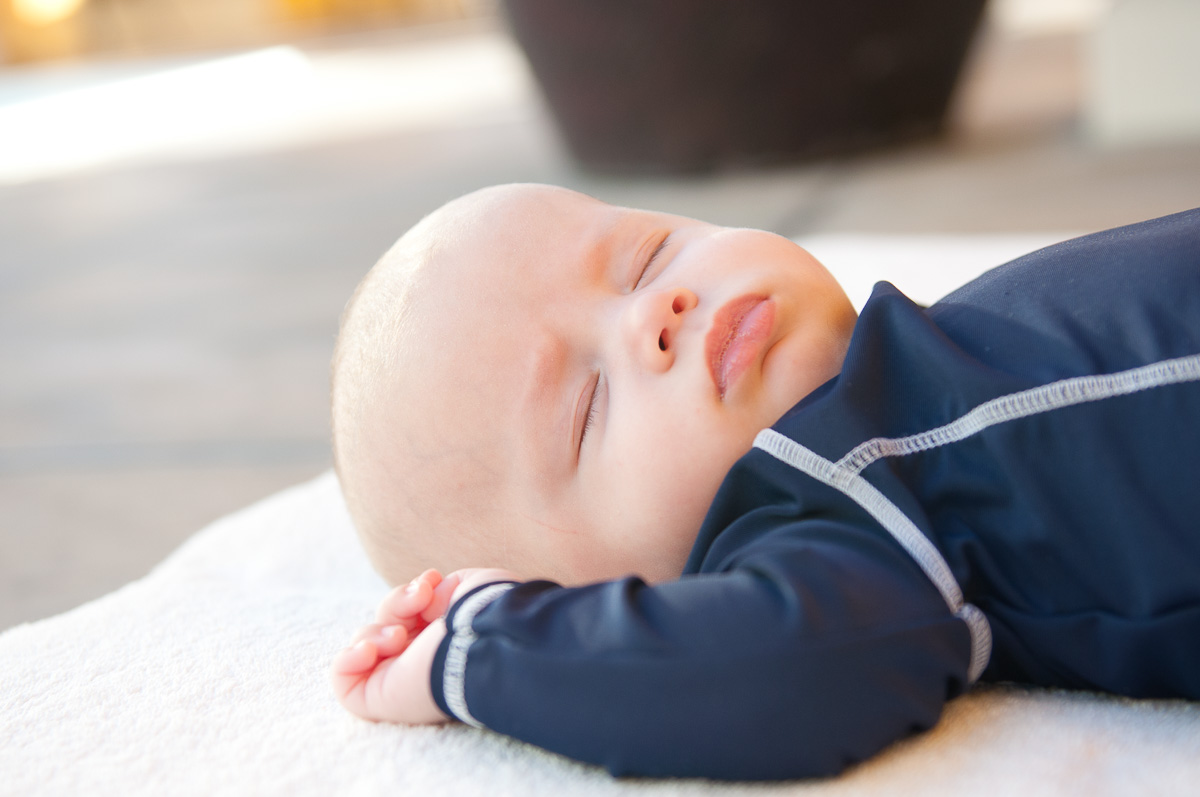 I could just squeeze that little belly hanging out. 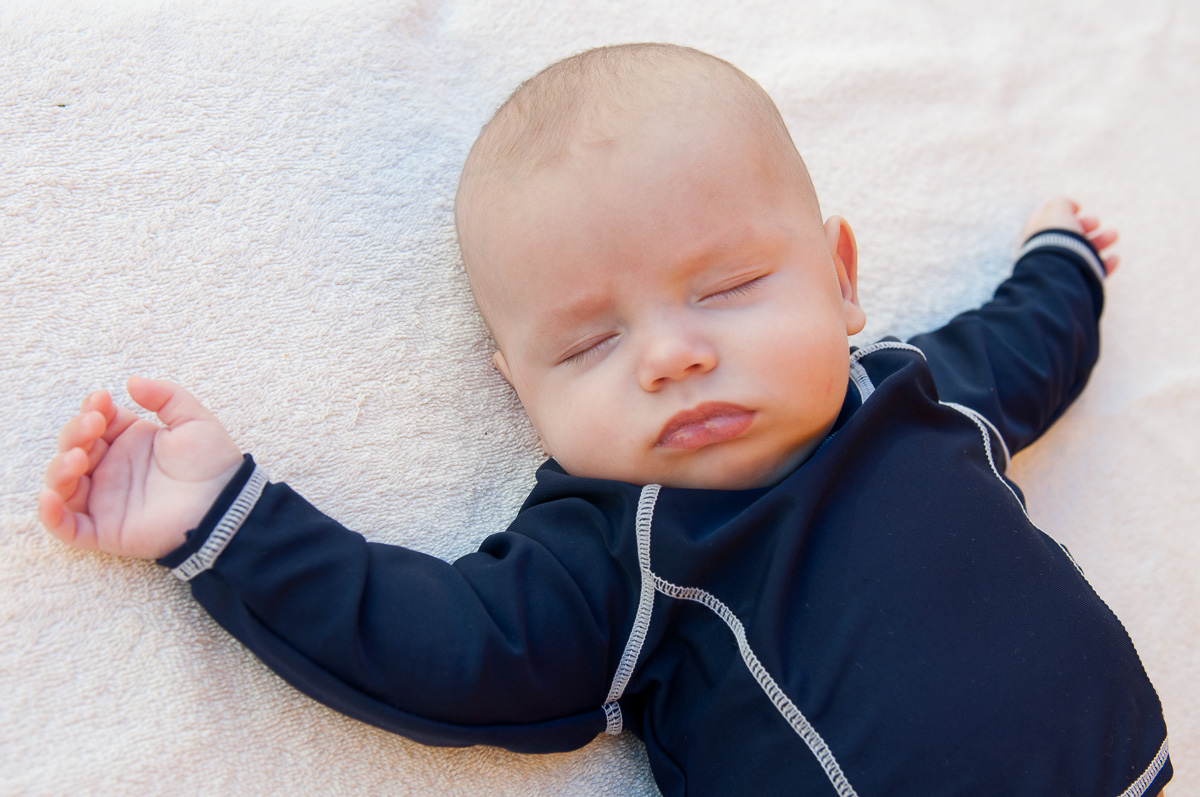 It was “fall” in January and the colored leaves could not have been prettier against the green mountains. 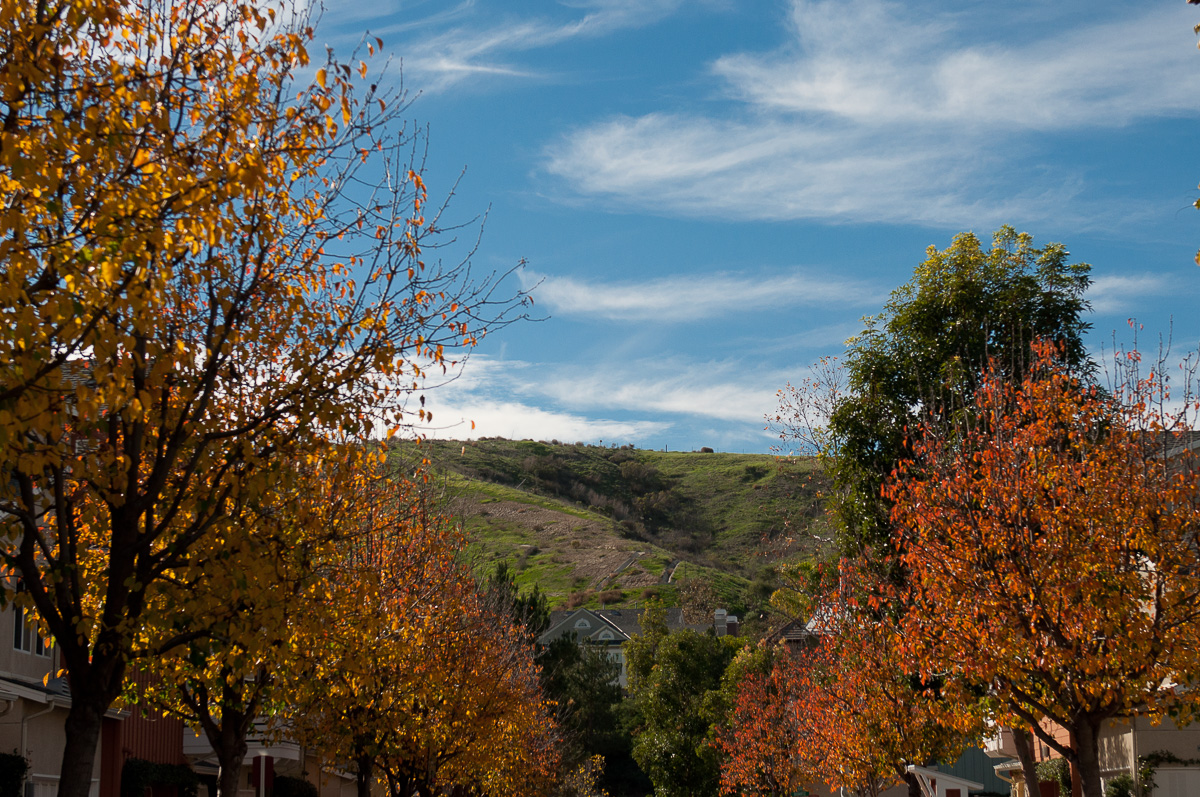 We settled on a community and home on our last morning there, just hours before we flew out. We decided to line up a rental house so that we could have more time to explore the area and get used to the shock of the California housing market before purchasing. After working out the details with our agent and relocation company, we walked around the park on a gorgeous afternoon in our soon-to-be-neighborhood.

When I showed Blake and Nash pictures of the neighborhood after we got home, Blake’s first reaction was, “That will be a good place for pictures!”

Ha! Blake knows me all too well. I secretly love that he is catching on to my grand photography visions. And I could not agree more with the picturesque quality of the surroundings. In fact, I mentioned how perfect the park would be for photos to Troy that afternoon and I received a giant eye roll from him. You can be certain that there will be plenty more where these came from. Especially when we live in a climate where we can be outside twelve months a year. 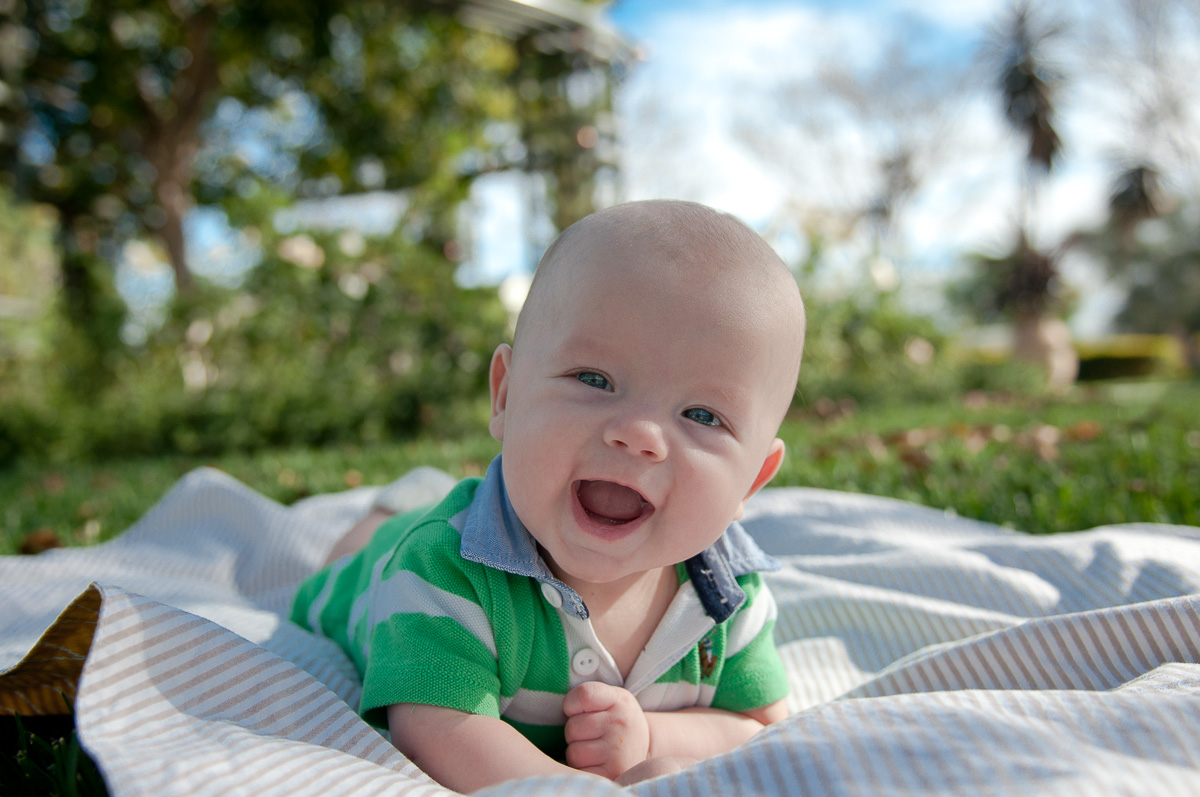 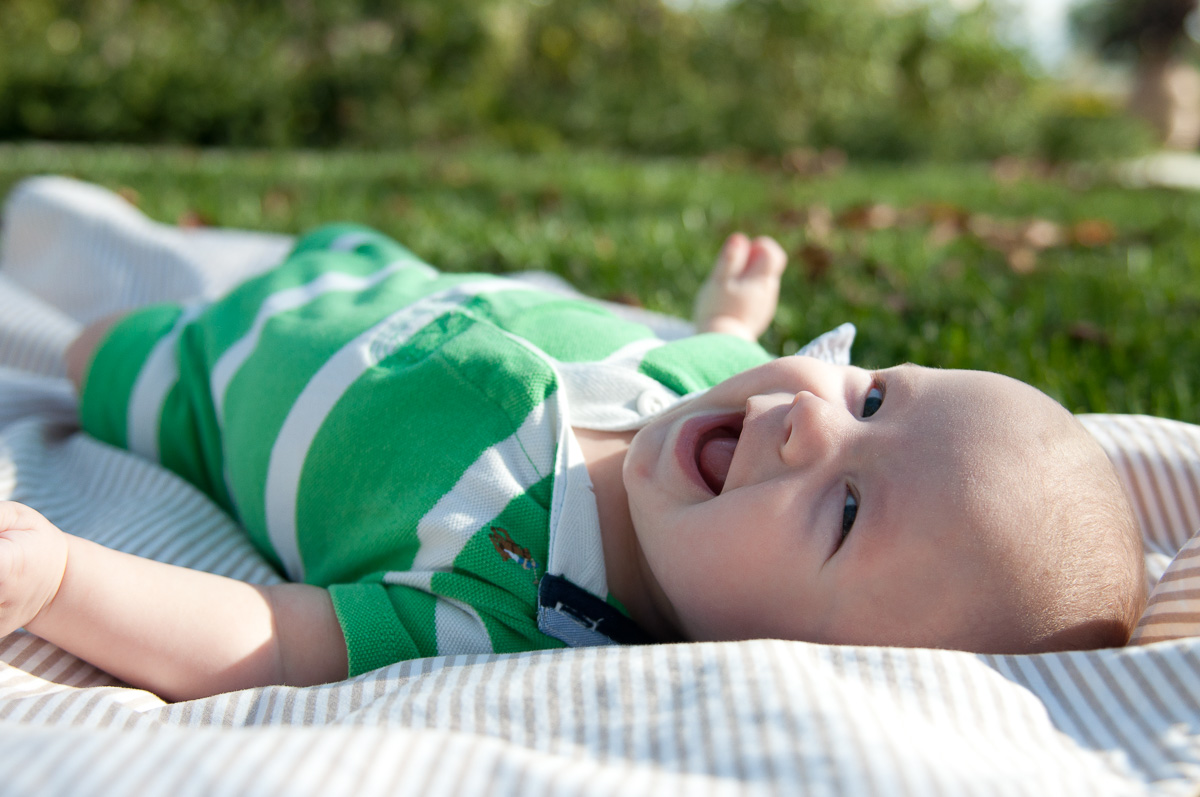 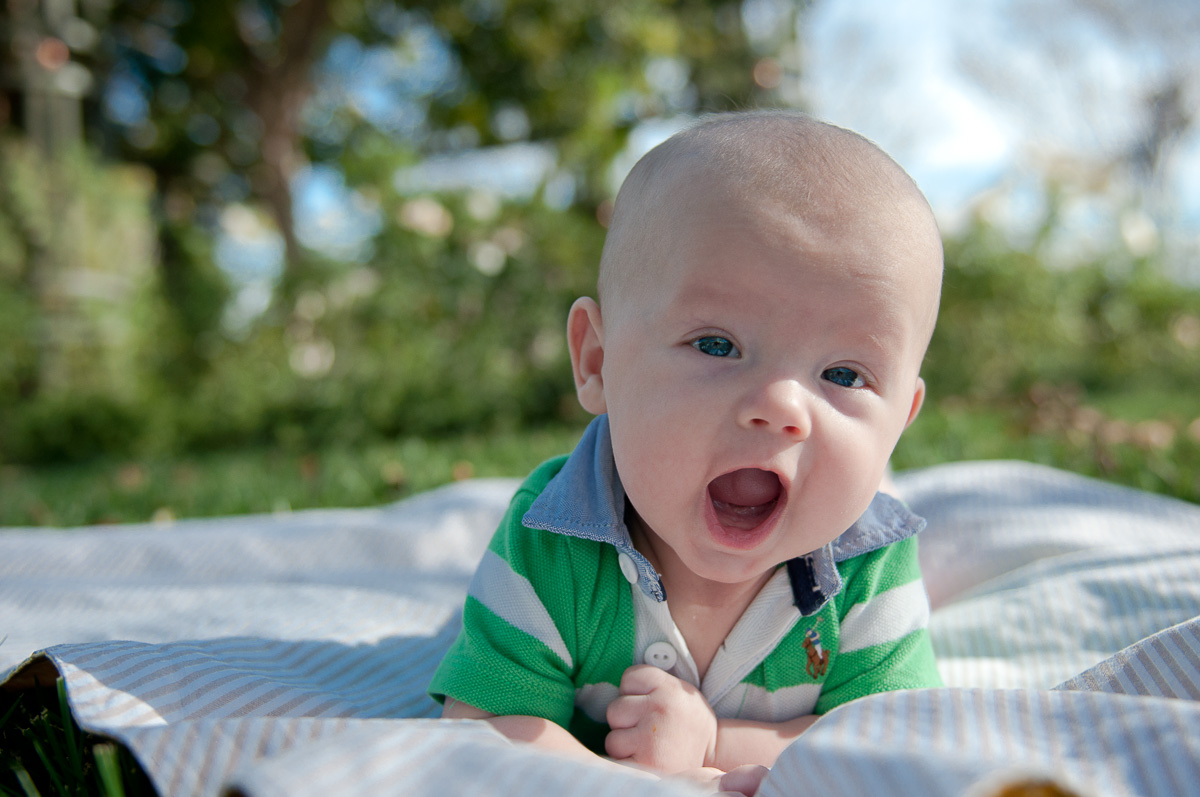 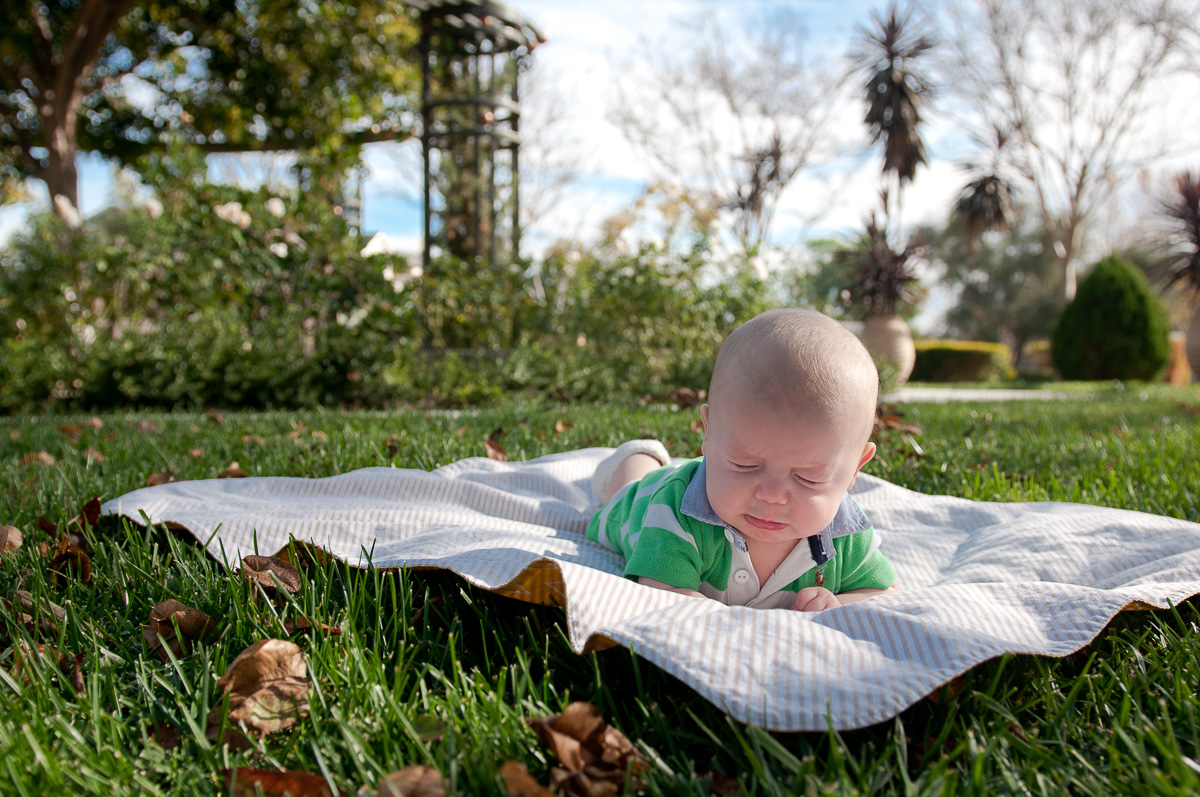 We walked back to our rental car and were greeted with the first of which I’m sure will be many parking tickets. We’re going to have to get used to all of the bizarre parking rules.

It was so much fun to have Finn along with us and give him our undivided attention. He was an angel through hours spent in the car and going in and out of countless houses. I love that we’ve been able to take each of our boys on a special individual trip as babies. I didn’t think that Finn would be able to follow suit until this opportunity presented itself. 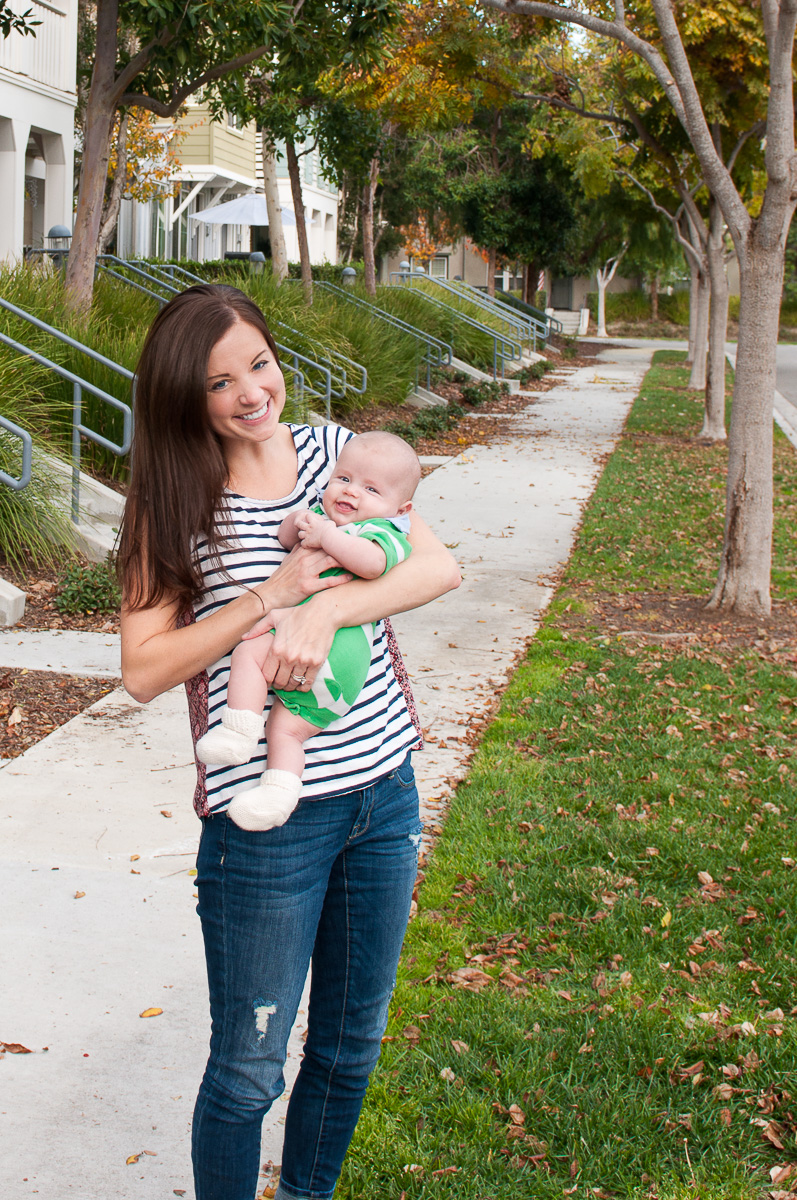 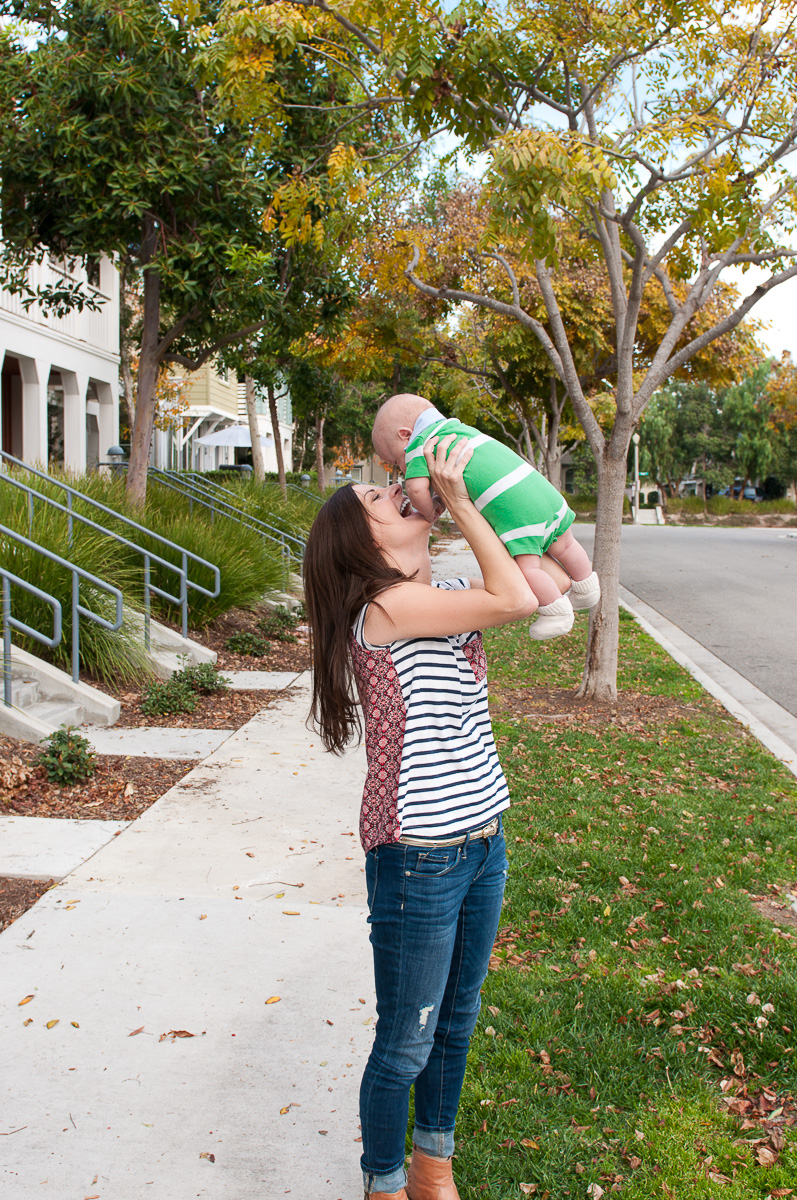 Reality sunk in once again as we flew out over the ocean and coast of Southern California. We realized that the next time we would see this place, we’d have one-way tickets. 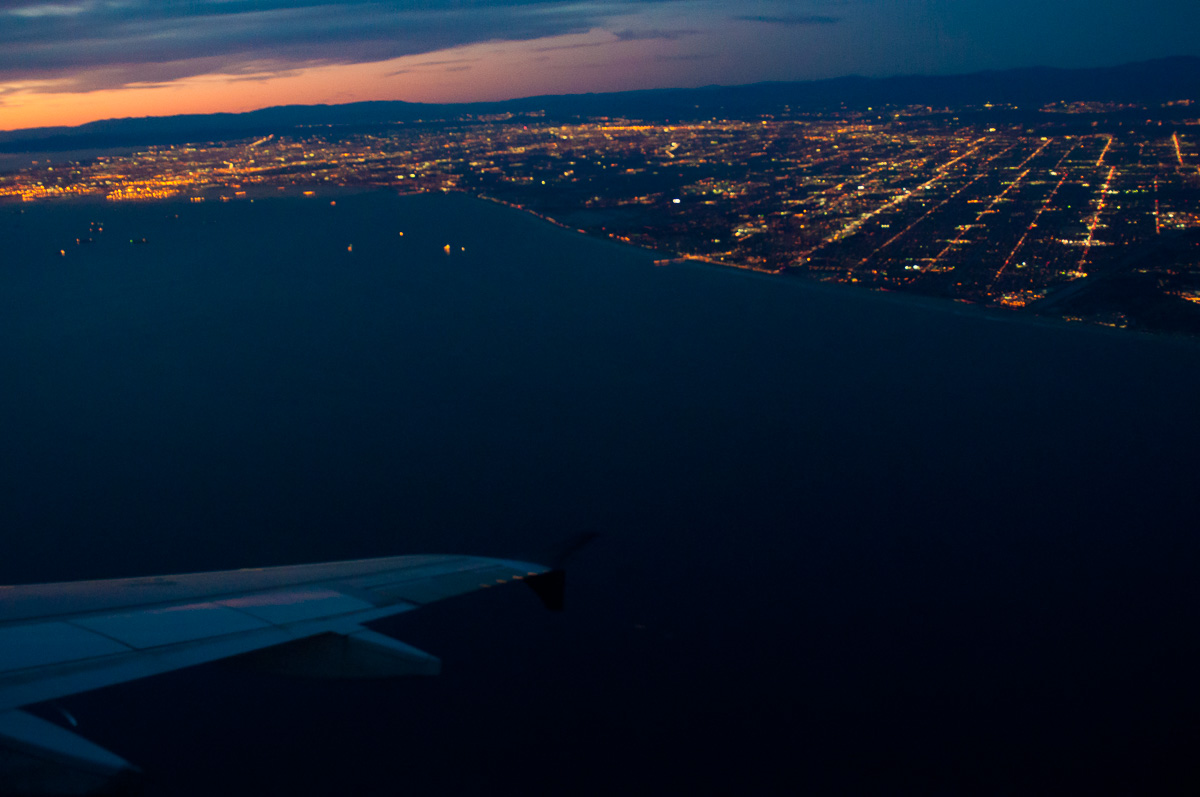