The week of Christmas began with a trip downtown. We ventured to the Grand America Hotel to check out the displays. 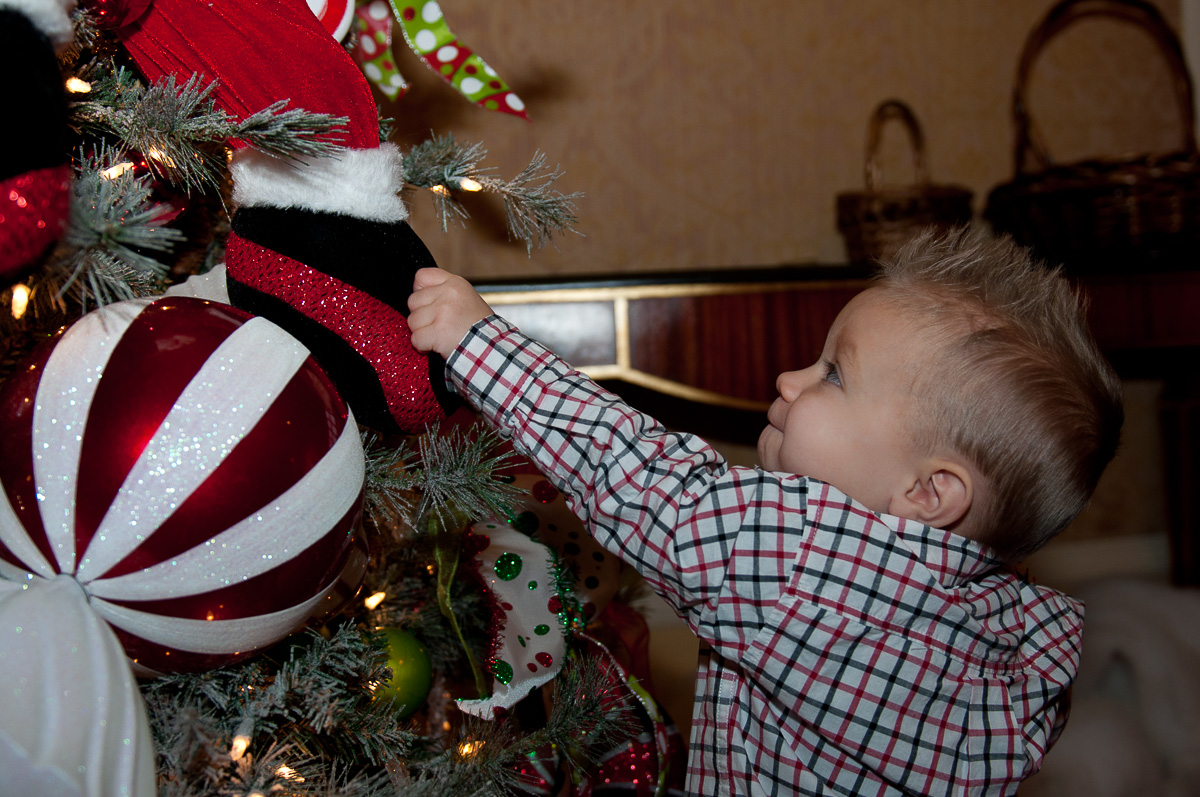 We met up with the boys’ only cousins that we haven’t seen in over a year. Their Grandma gave them all matching shirts to be worn for the occasion. 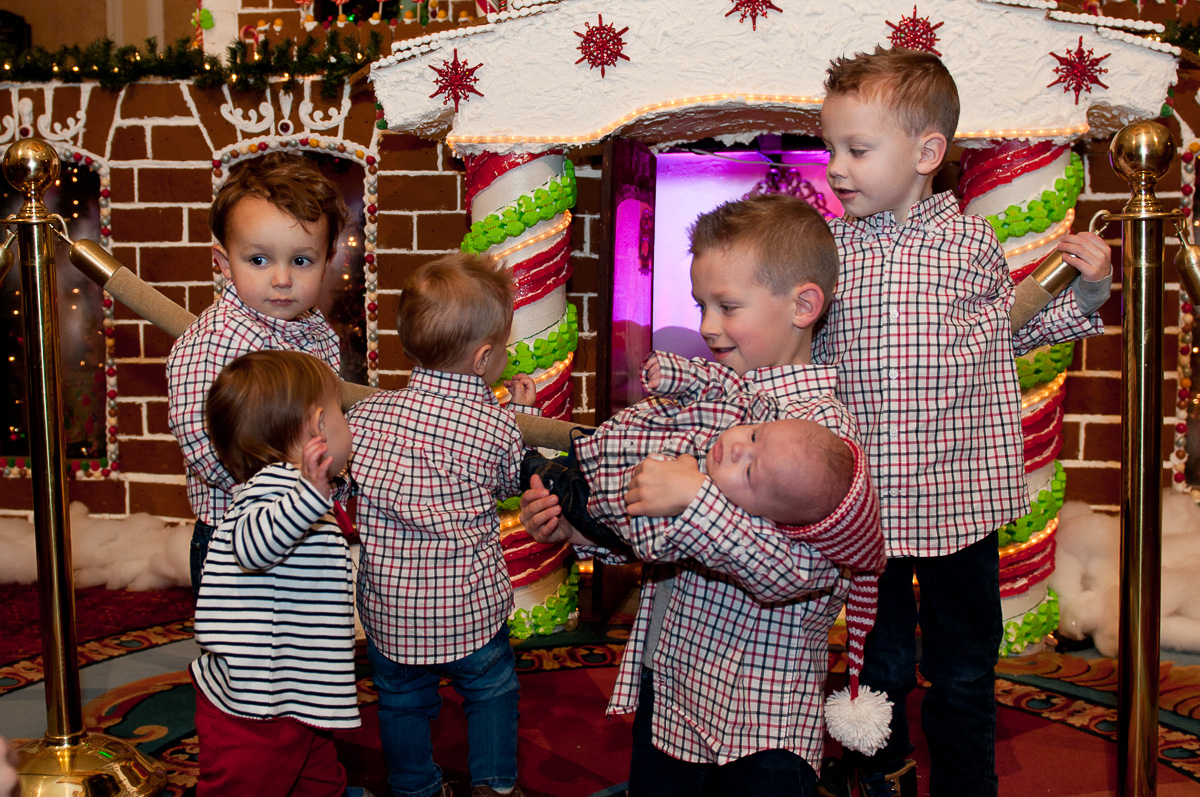 These two crack me up. 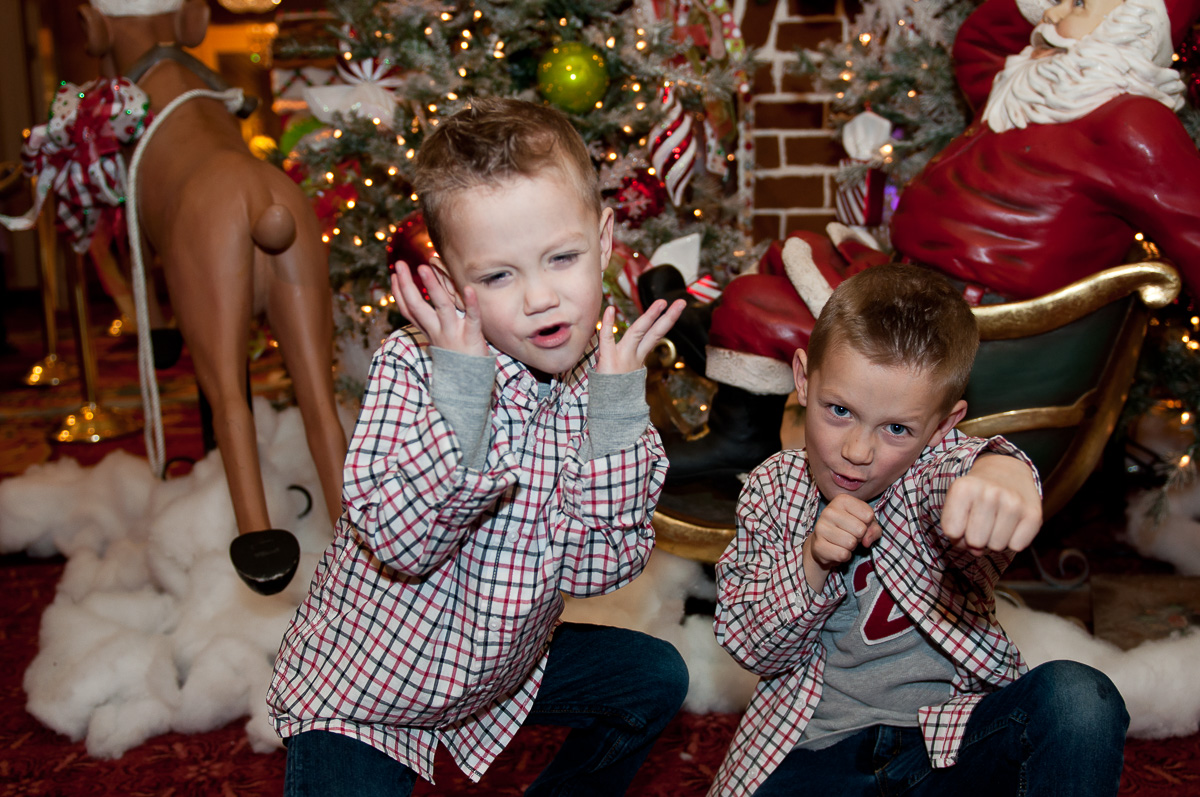 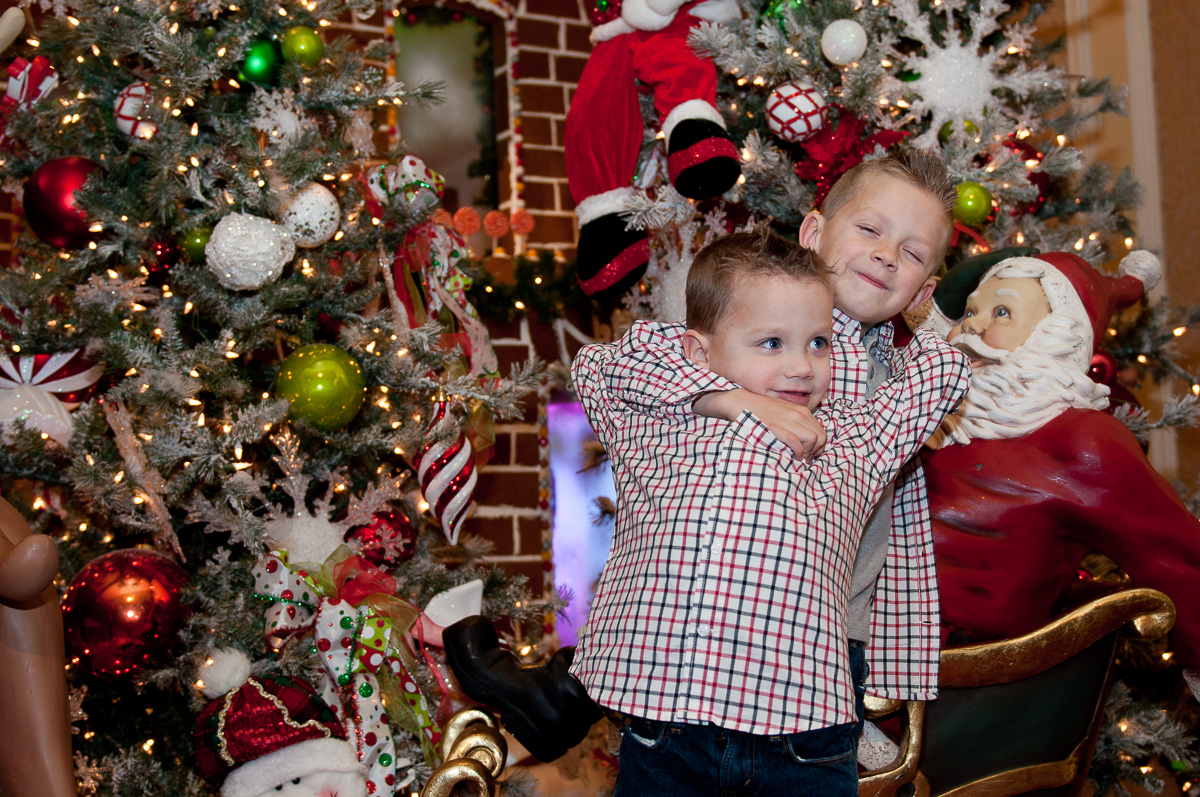 Finn cheerfully tagged along as usual. 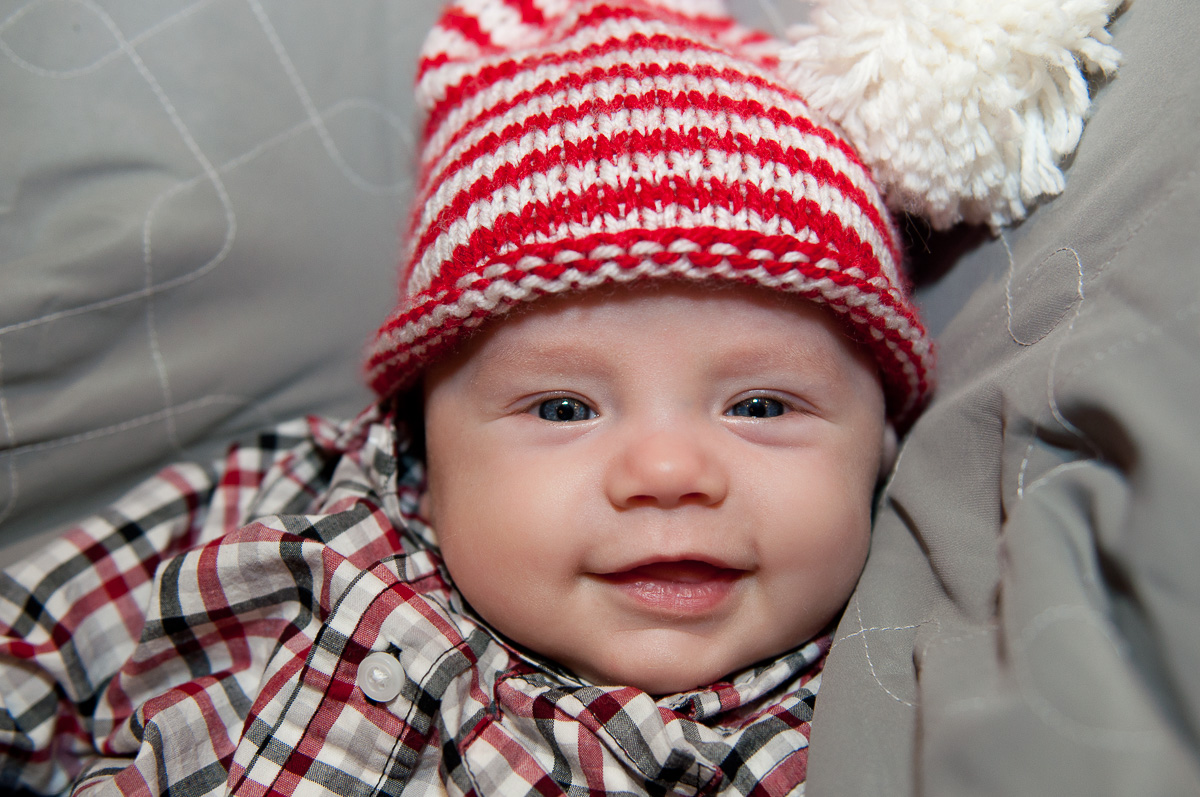 The hotel featured a holiday window stroll. Each window was hand-crafted and included intricate animated elements designed around letters of the alphabet. The boys each received a tracking card to locate all of the hidden letters (from A to Z) in the window displays. Then they took their completed cards to the giant gingerbread house for a special treat. 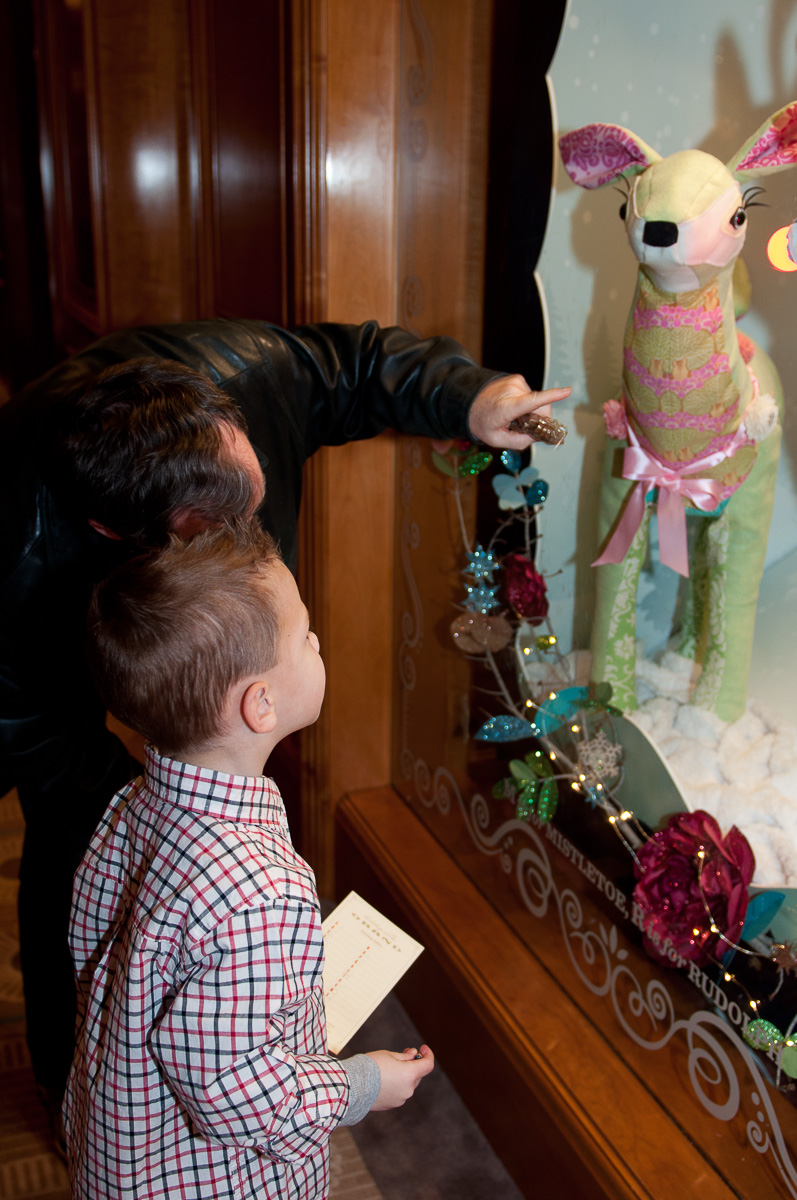 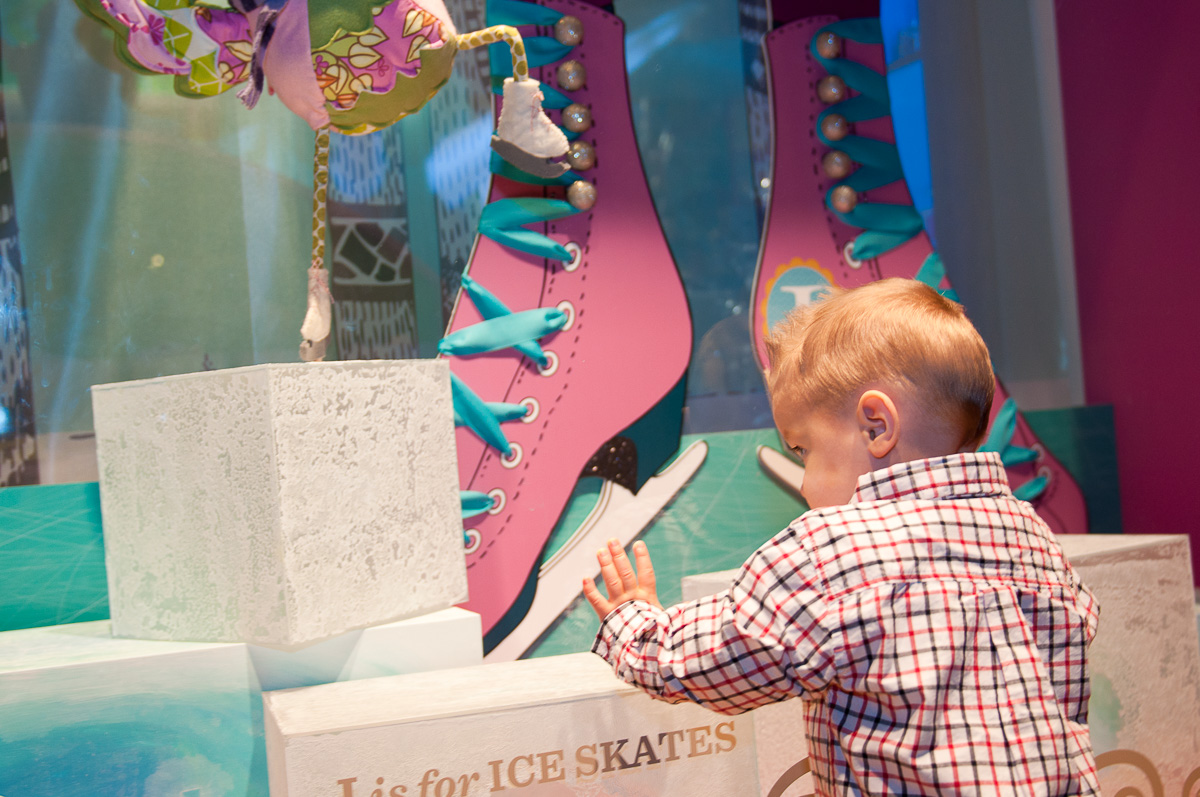 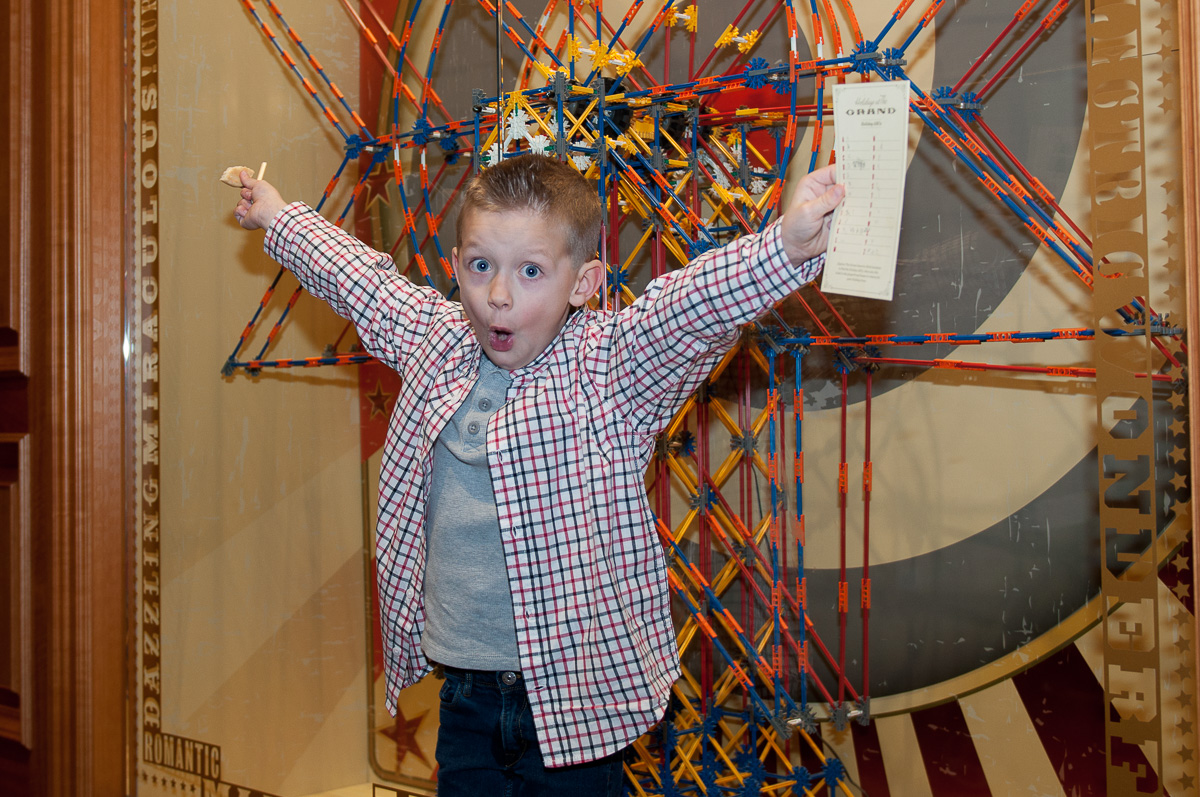 It looks like we have another machine lover on our hands. Crew stared at the balls going up and down the obstacles for a good ten minutes. 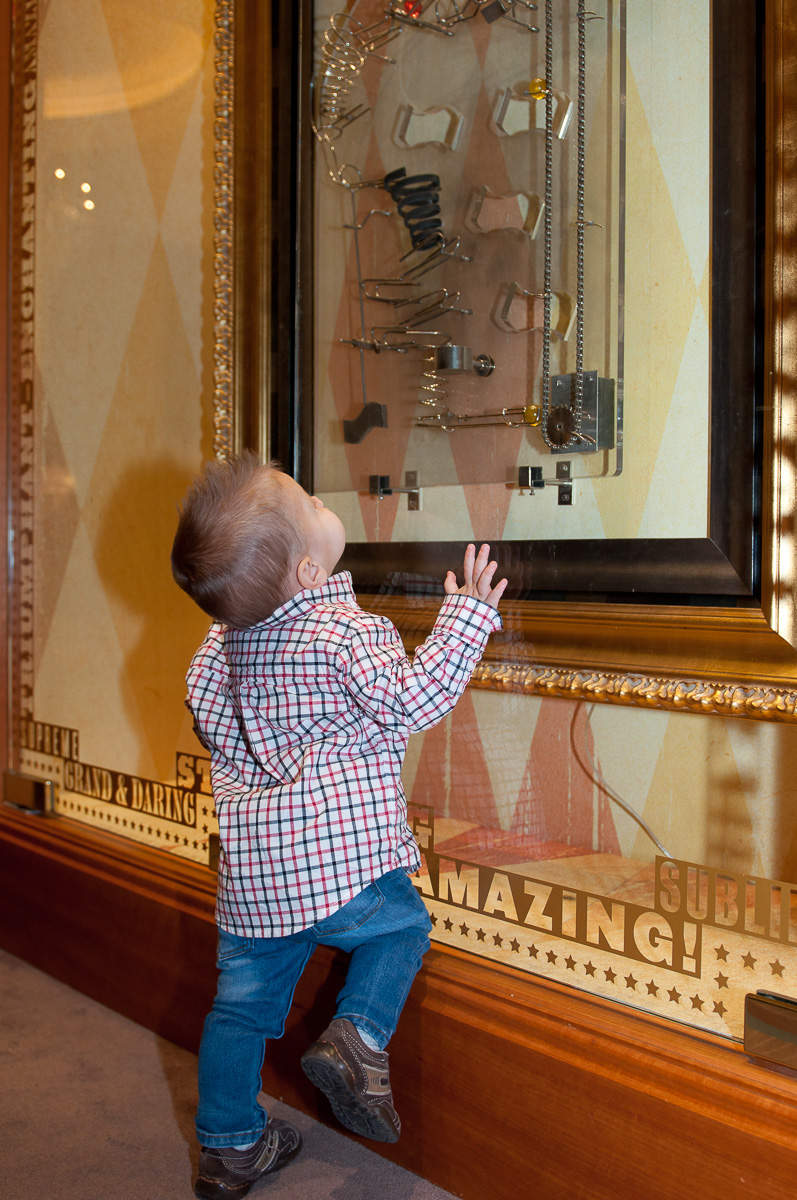 The boys had the best time playing “I Spy” and filling out their cards when they located each letter. It was the perfect indoor activity for their age. But they couldn’t stay indoors for long; they just had to get outside and run along the ledges that lined the main driveway. 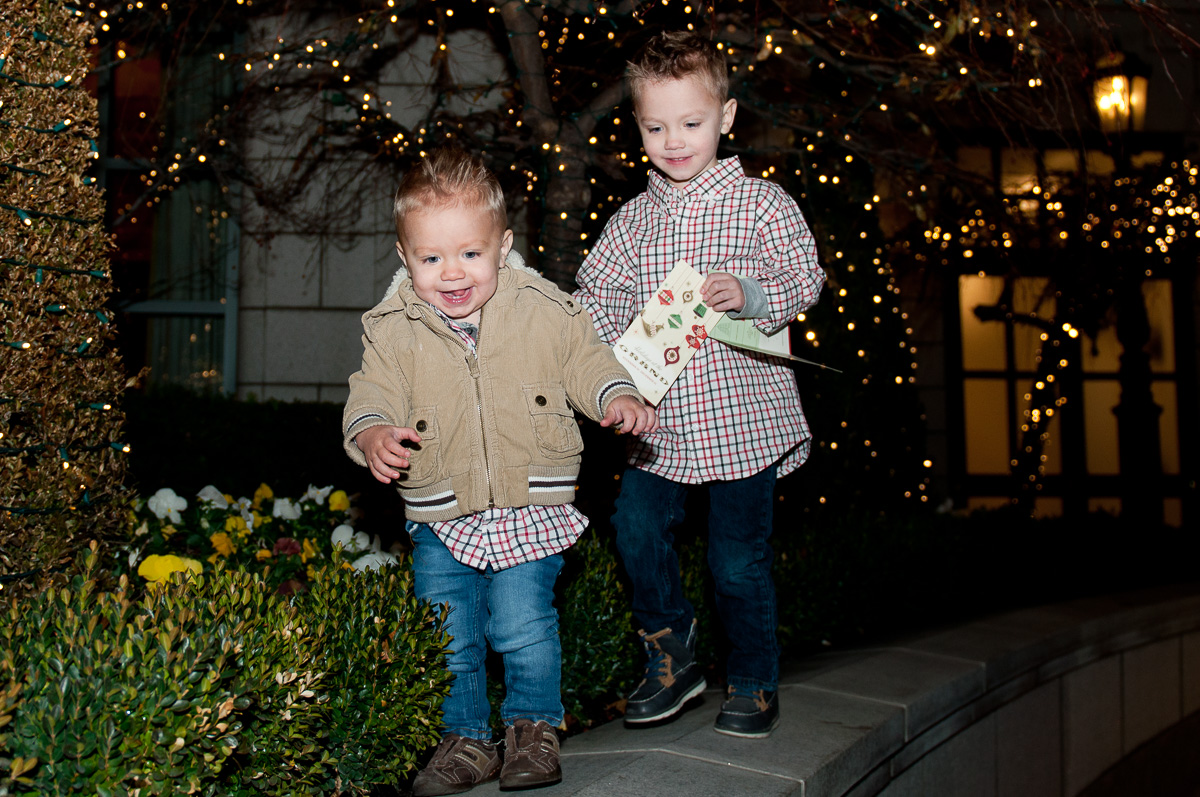 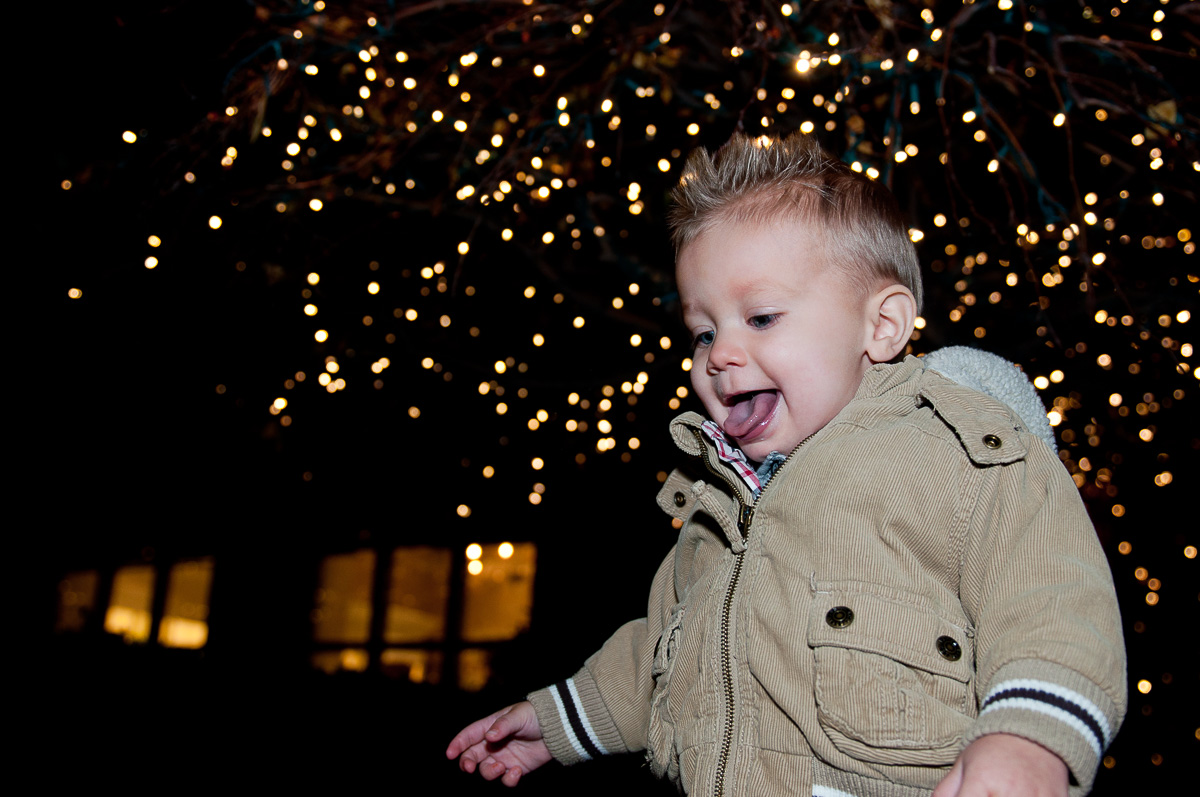 We made our way to an Italian restaurant where they seated our family of 13 around one round table. As we crammed our chairs together and attempted to distract the very hungry children with paper airplanes flying across the table, we realized just how large and chaotic this family has become.

The thing about getting that many people together in one place at one time is that everything takes longer than usual. Especially with babies and young children in the mix. The plans for the evening included a stroll around Temple Square to see the lights, but by the time we finished dinner it was way past bedtime.

Blake poured out some good tears when I informed him the night was over after dinner. He does not like to deviate from “the plan.” But like any good mother, I caved in to his puppy dog eyes and endless pleading. The boys still seemed to be in high spirits even though it was so late, and since they didn’t have school the next day, we decided to make a go for it. 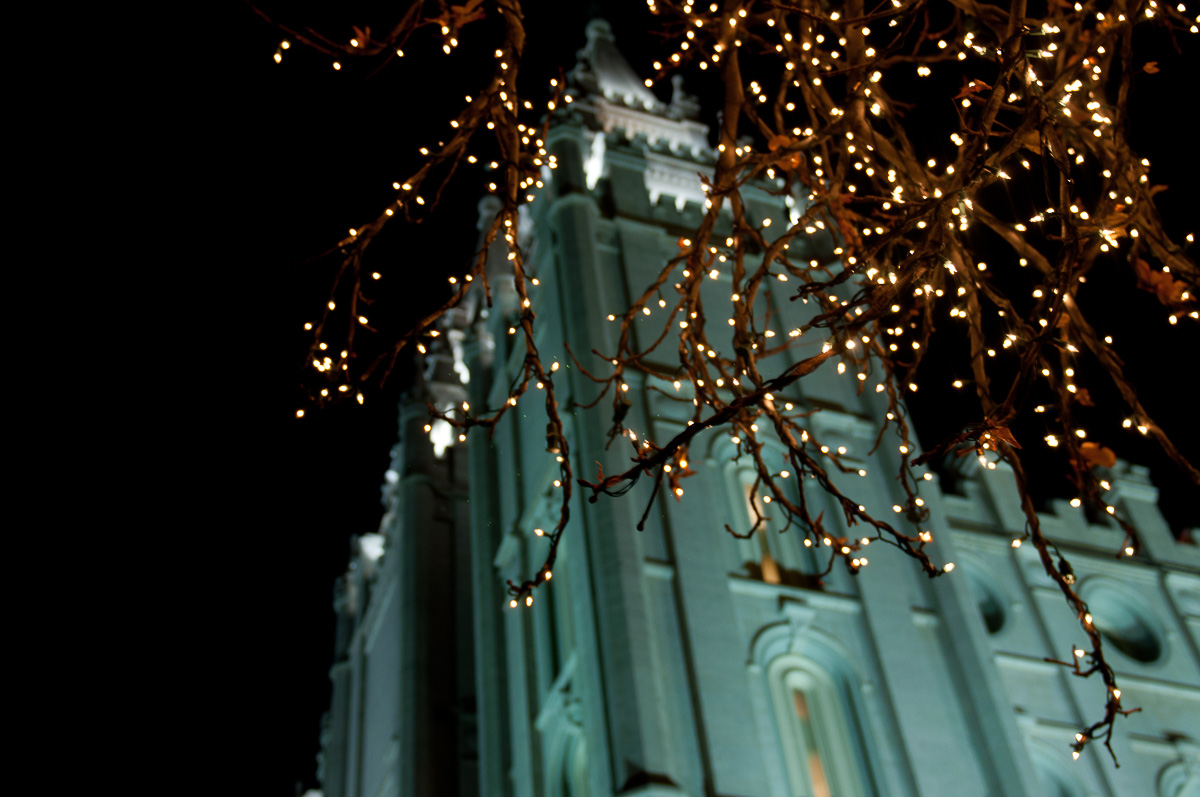 Uncle Todd carried Nash around on his shoulders the majority of the time and Nash was enamored with the lights and the temple. 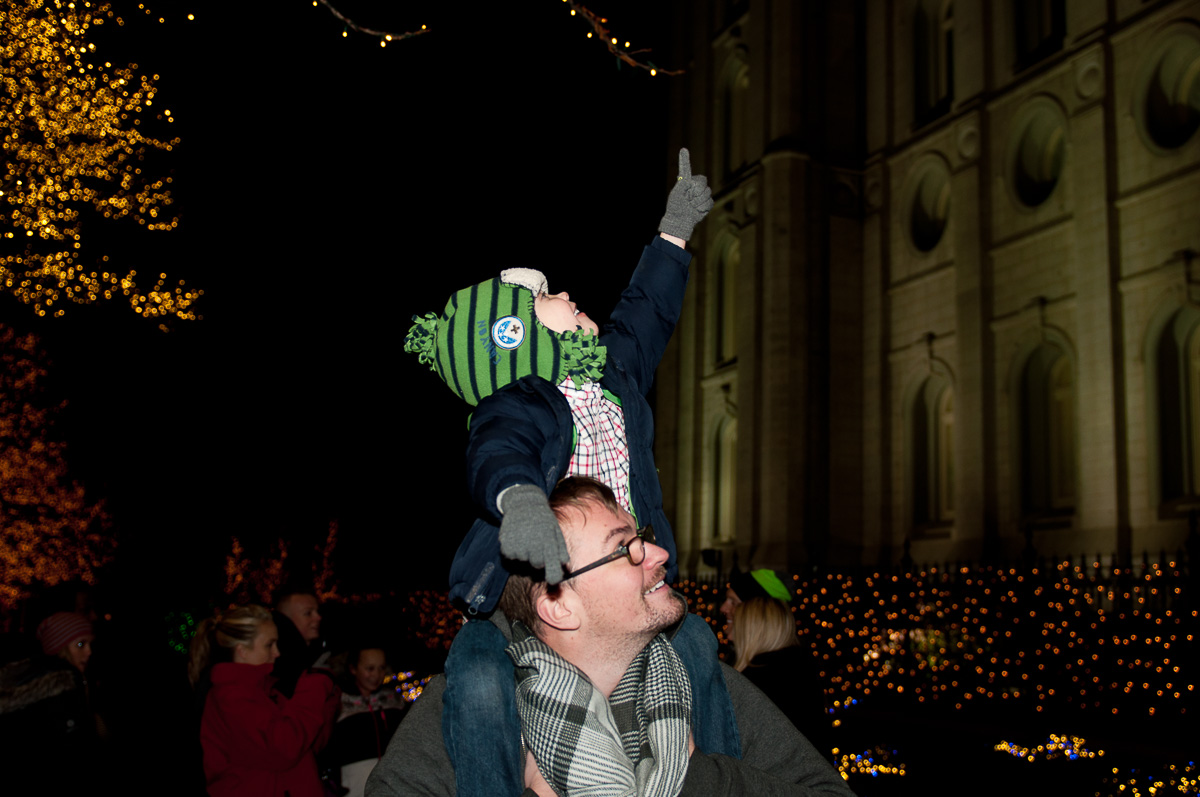 The boys surprisingly had oodles of energy and ran circles around us. Nash proclaimed himself to be “the king of Oz” (?) over and over which gave us a good laugh. 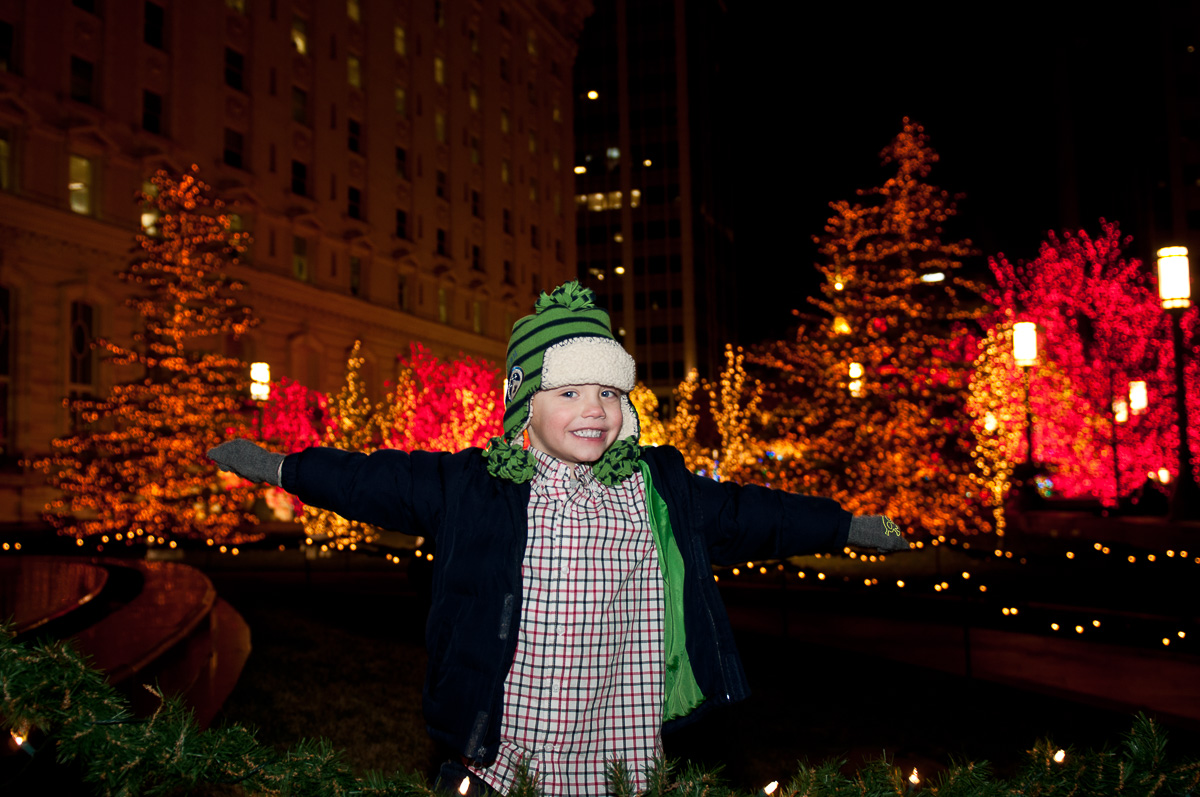 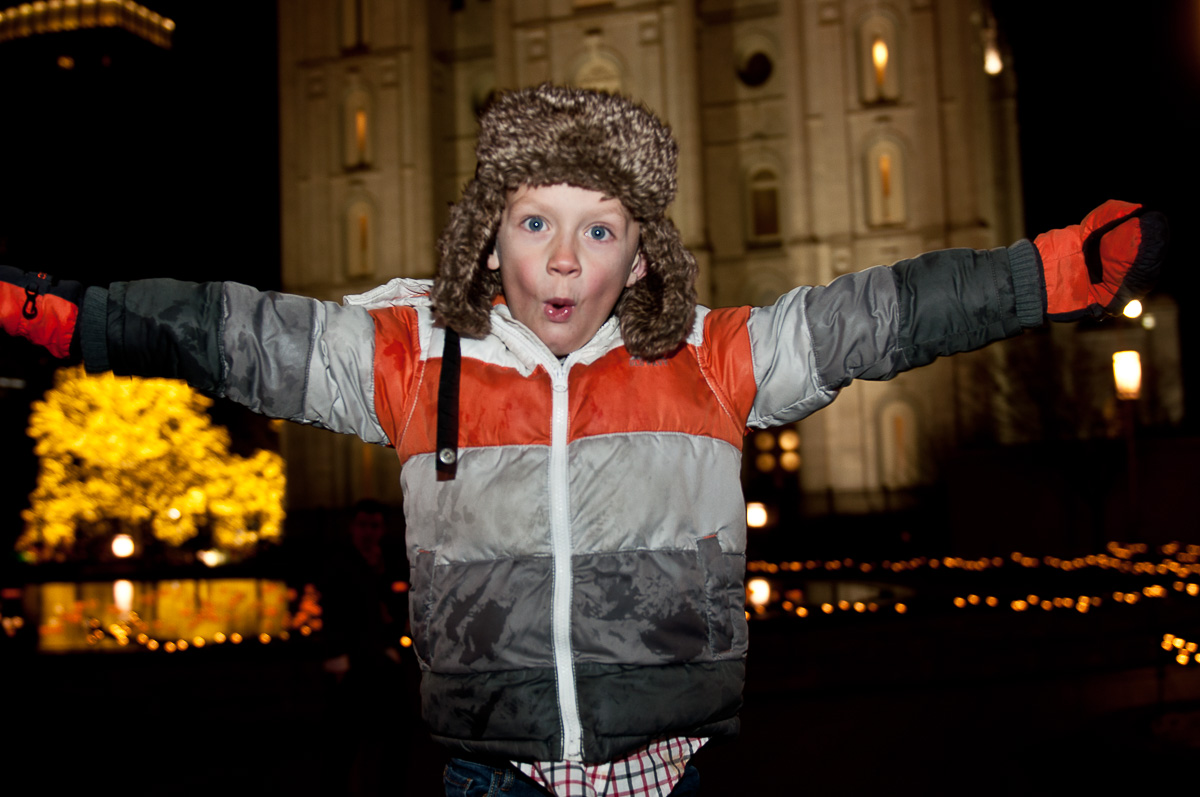 We even let Crew stay up to admire the lights. He is at the age where we get endless “oohs and ahhs” from him when we drive around looking at lights, so we knew he would absolutely love the lights on Temple Square. 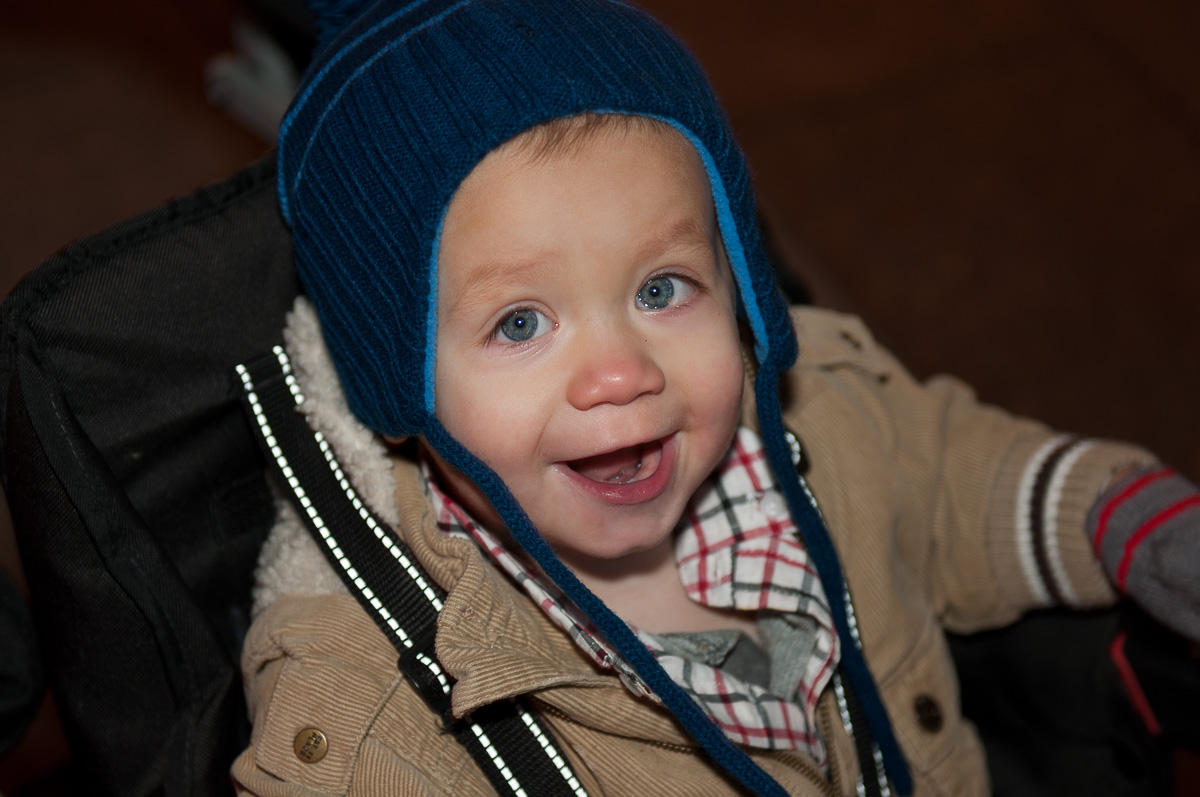 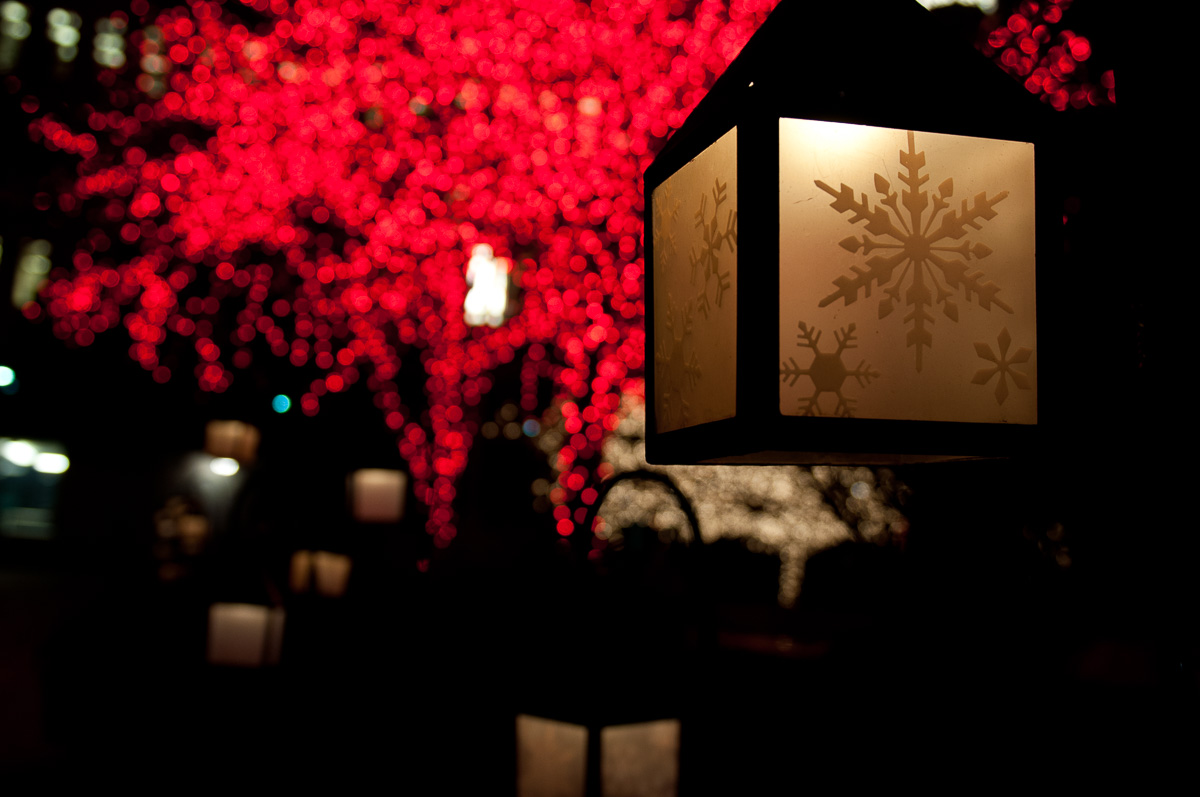 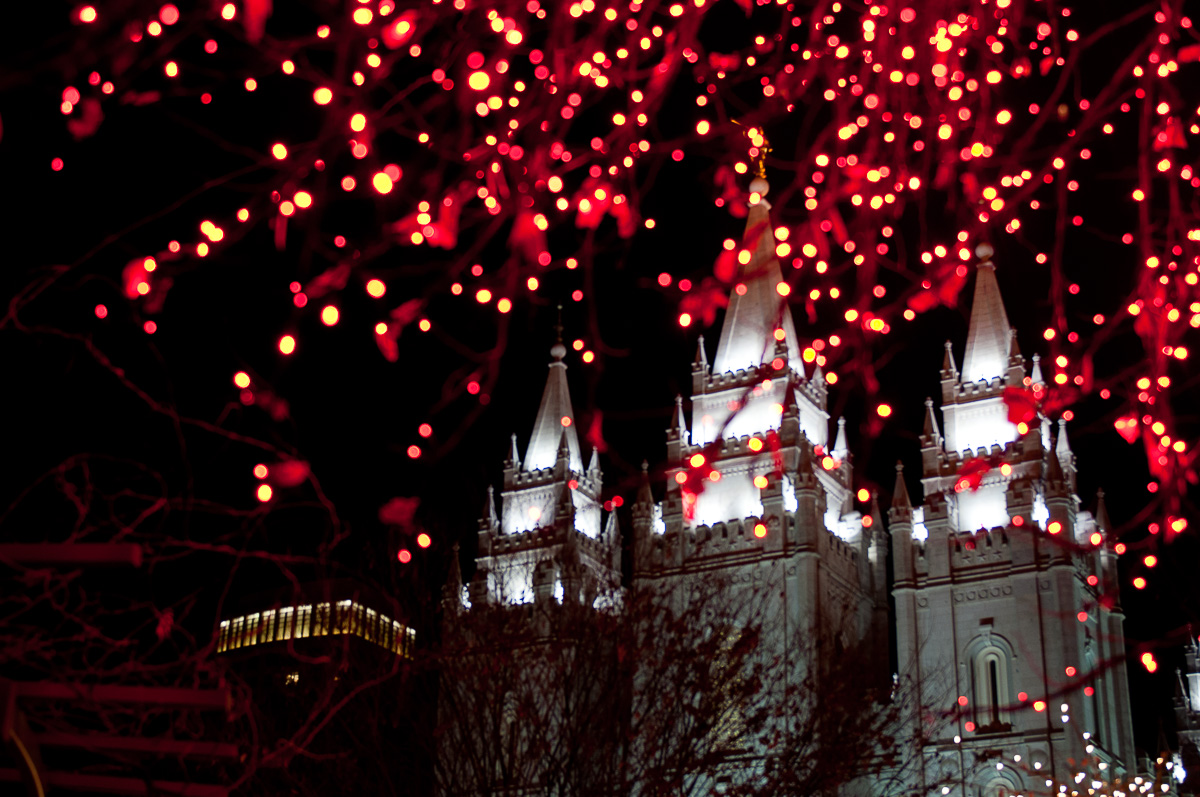 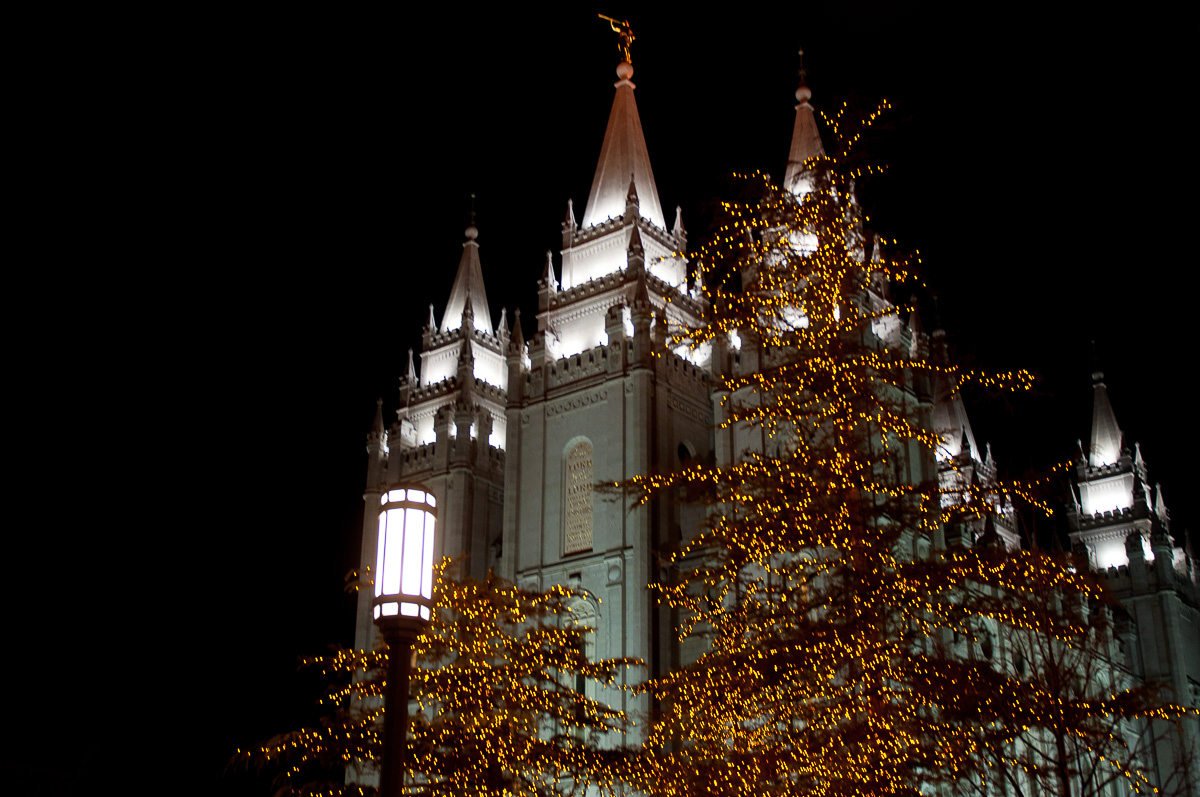 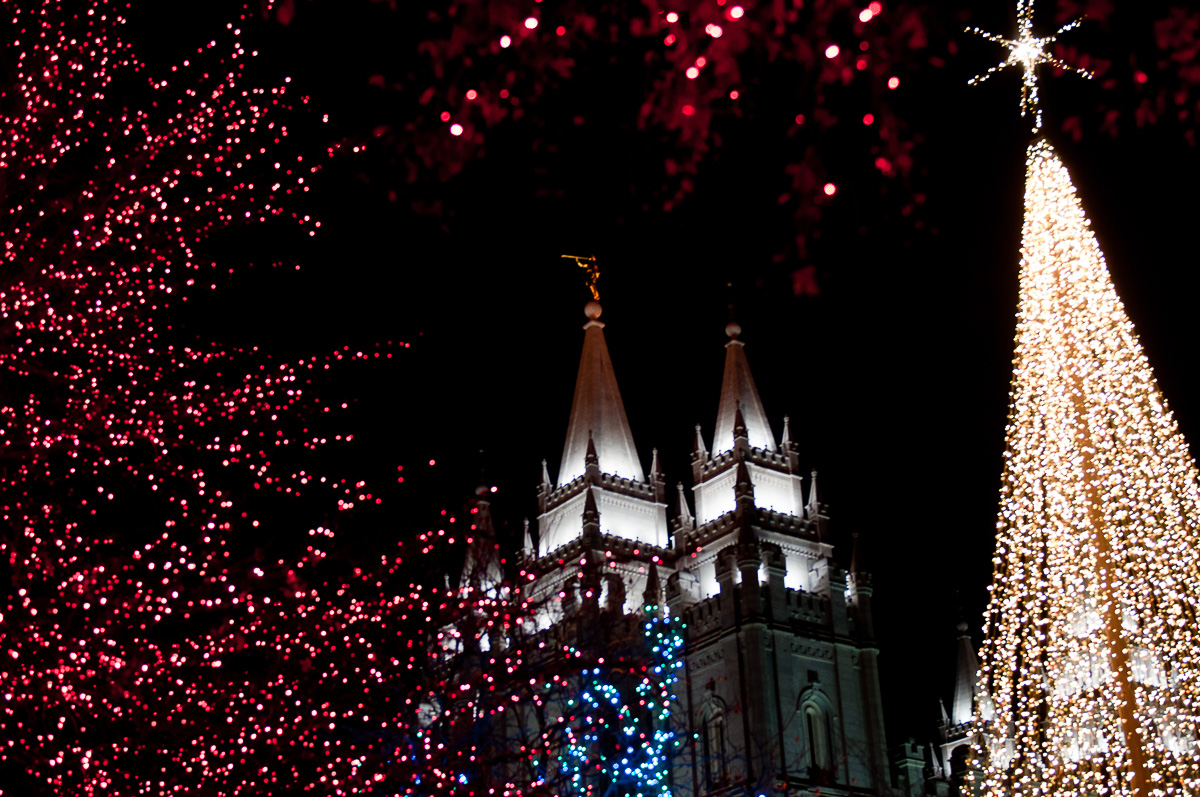 The boys crashed as we neared 11pm on the way home. But I’ve learned that sometimes the moment is more important than the schedule, and this evening was worth the spontaneity in every way.