Our move already seems like a lifetime ago. Settling in has been no easy feat, so I’m a wee bit behind on documentation. But I want to jump back in time for a moment to record the move.

The largest semi truck I’ve ever seen parked in front of our house to begin the process. 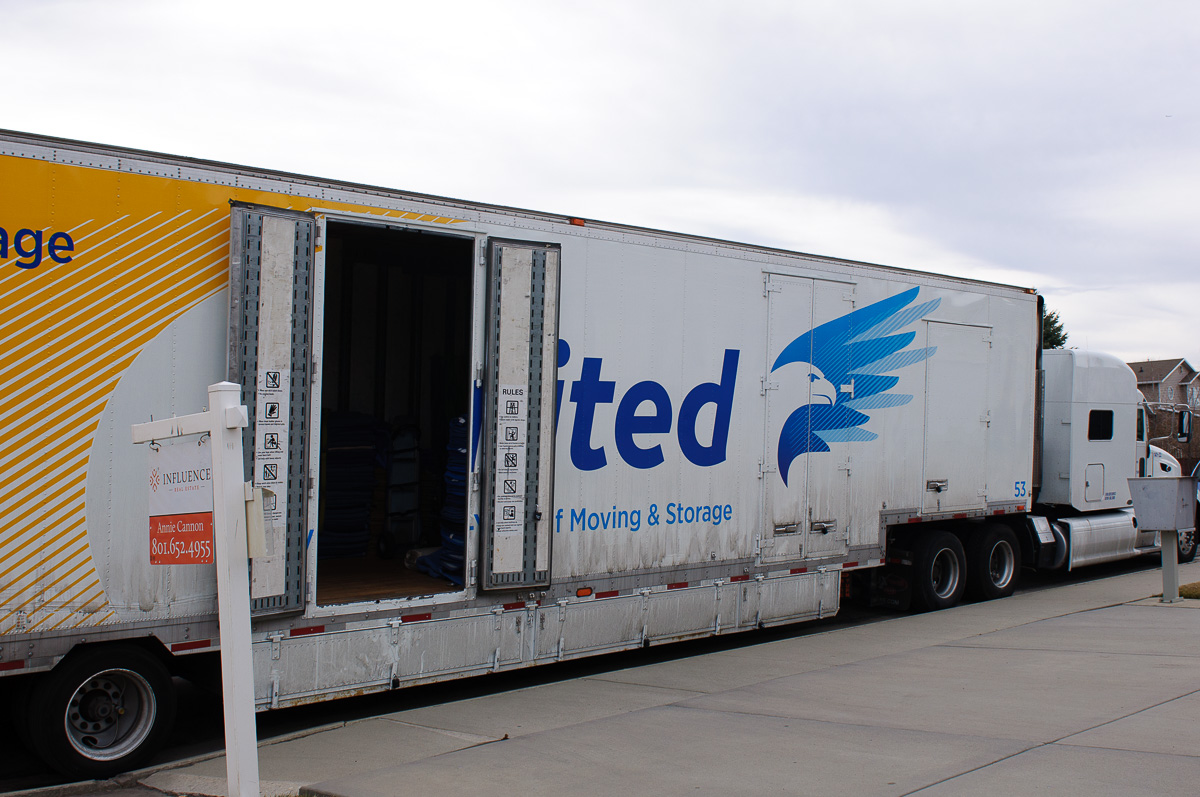 We were incredibly fortunate that Troy’s new company arranged all of the packing and shipping of our household goods. They packed up our entire house in six hours! It’s taken me three weeks to even make a dent in the unpacking. 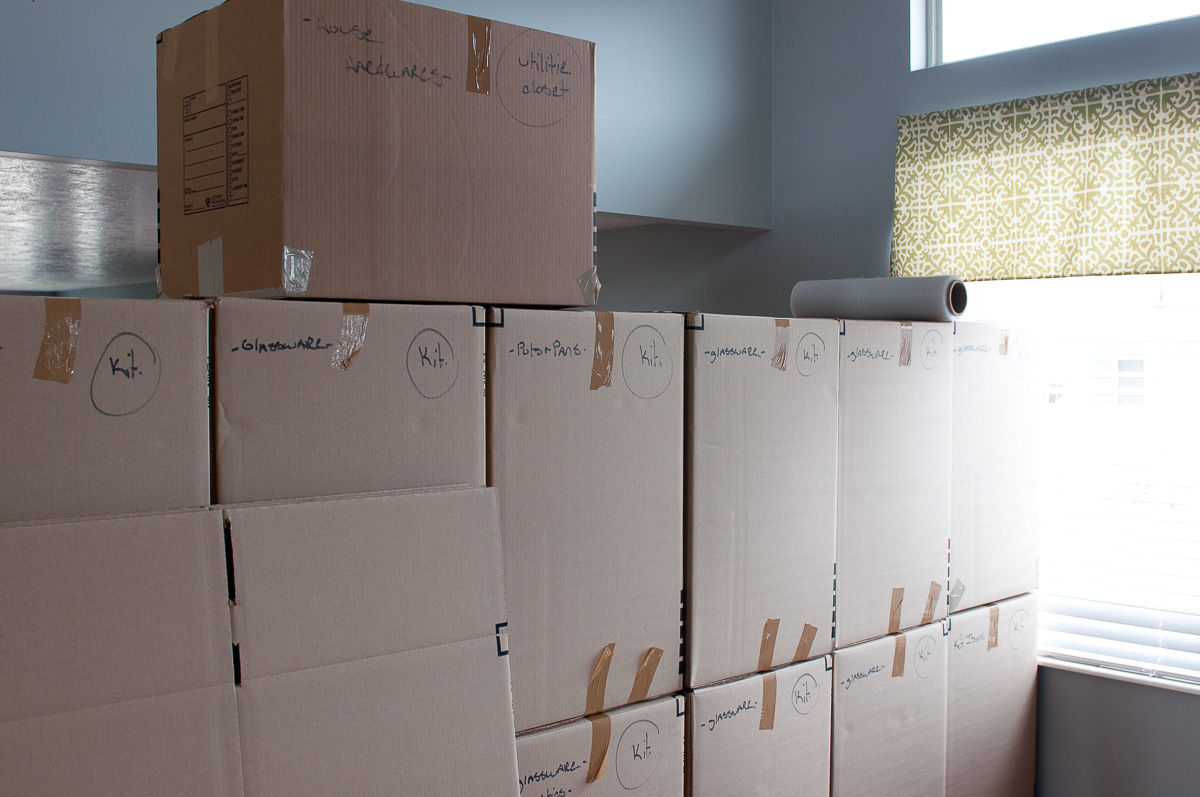 We spent one last night in our home, surrounded by boxes. We had a sitter come watch the boys so we could go on one last date night with our best friends. I texted her multiple times, asking her to bring hot pads, a pizza cutter, a knife to slice apples, etc. Absolutely everything we had was all packed up, including Nash’s homework that I forgot to set aside. 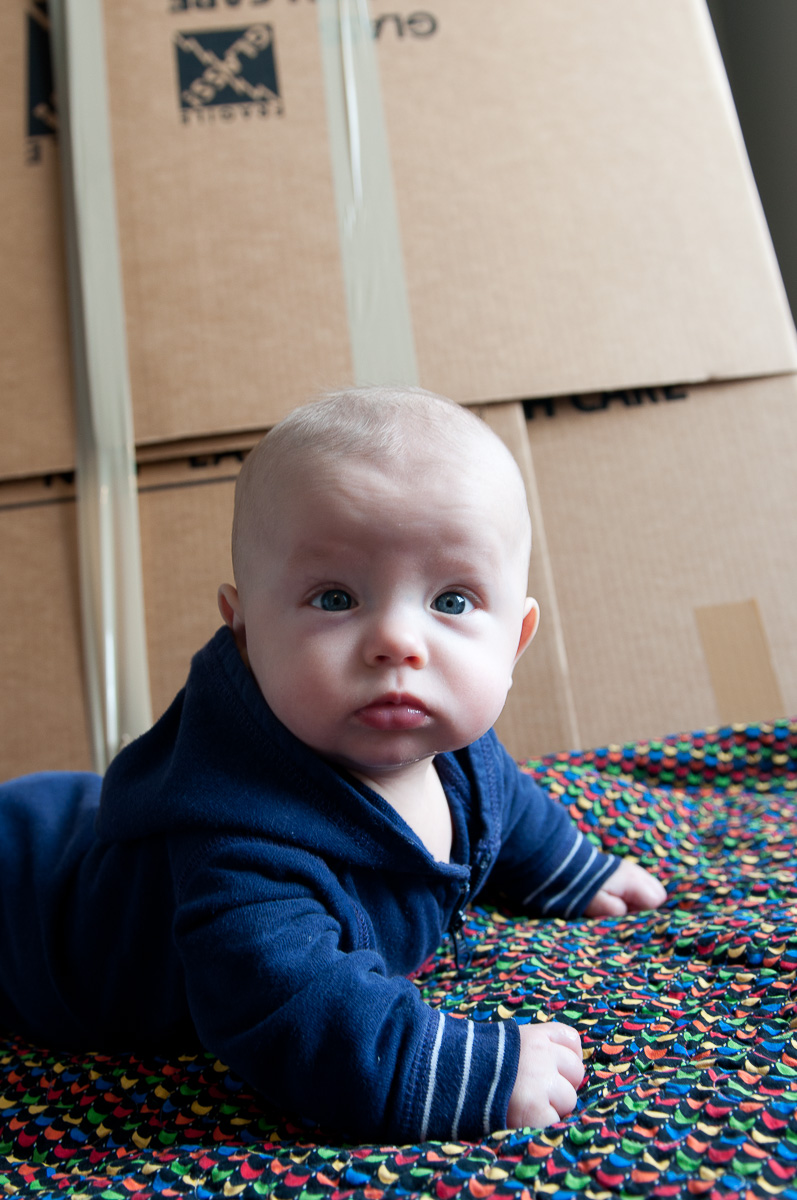 The next morning, the truck arrived once again and everything we owned was moved into the driveway and loaded onto the truck. The spaces we created, furnished, and tended for so long were dismantled in an instant. 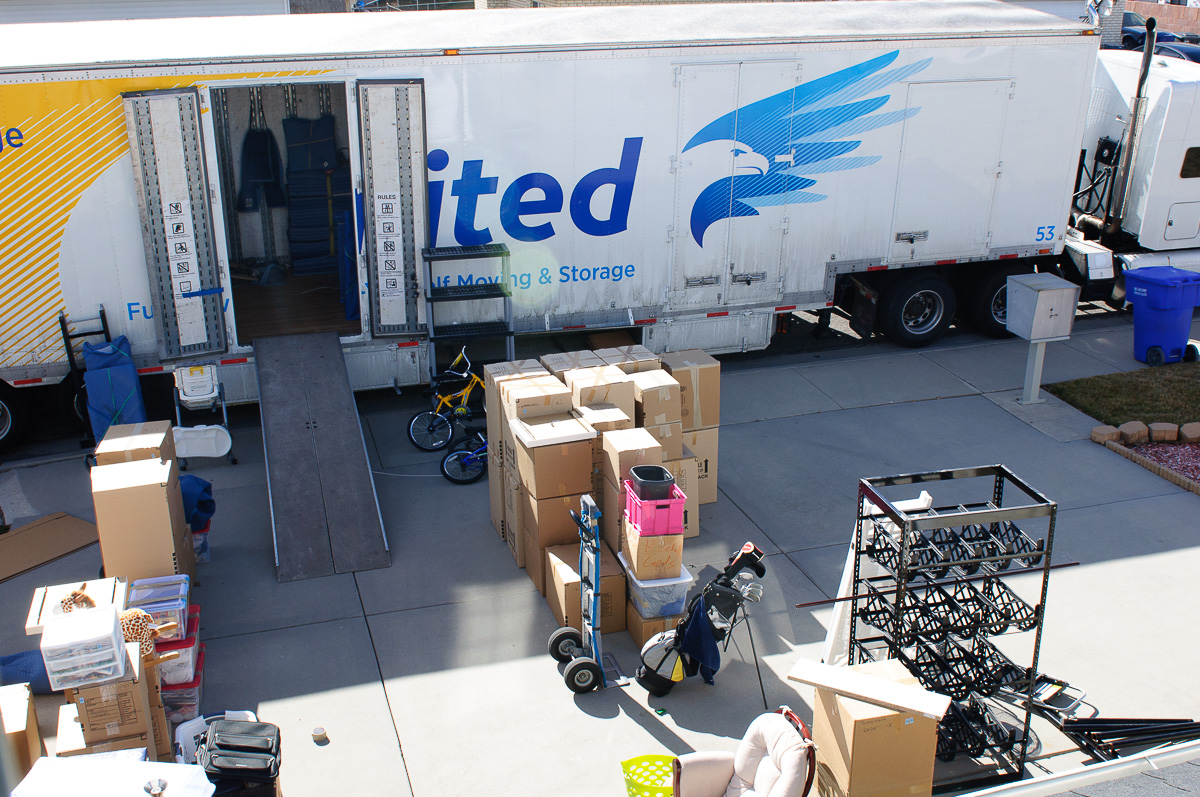 It was a fascinating process in Nash’s eyes. 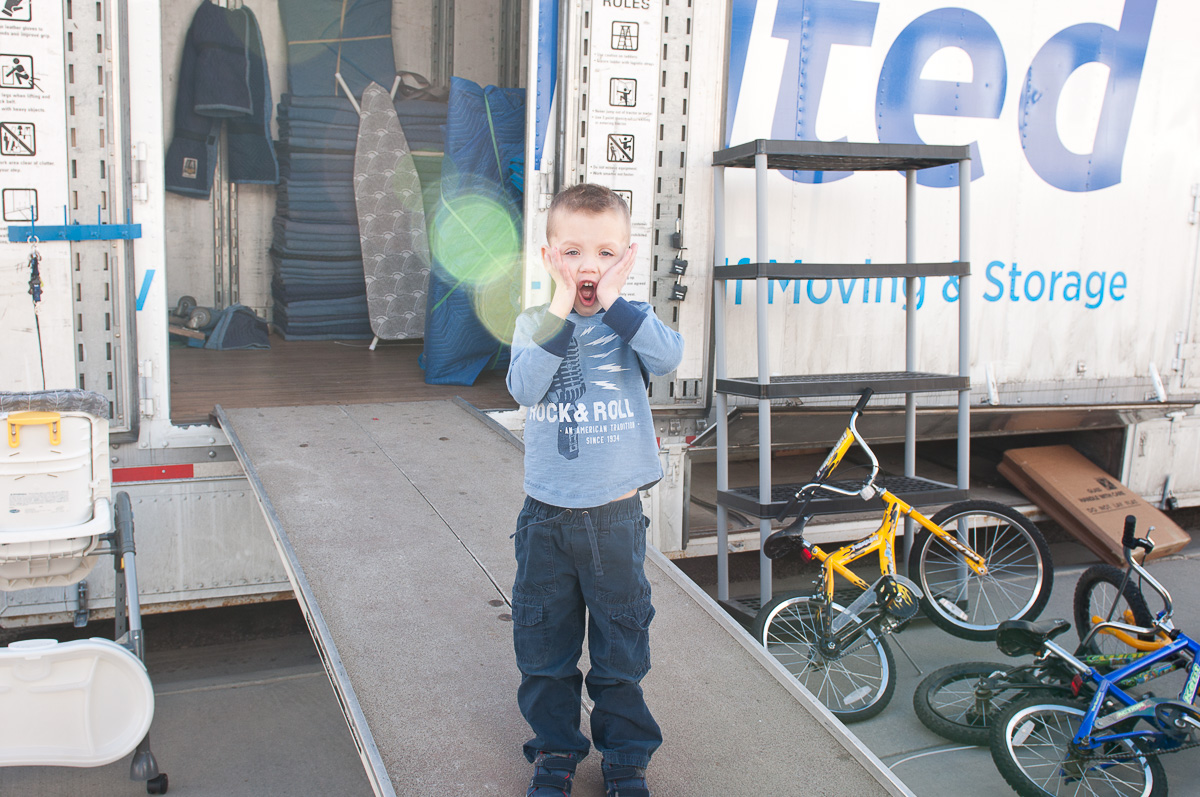 Once everything was gone, we headed to the cabin for the weekend and came back to clean all day Saturday. On Sunday, we stopped by the house after church to let the boys say goodbye to empty floors and walls that held so many memories. 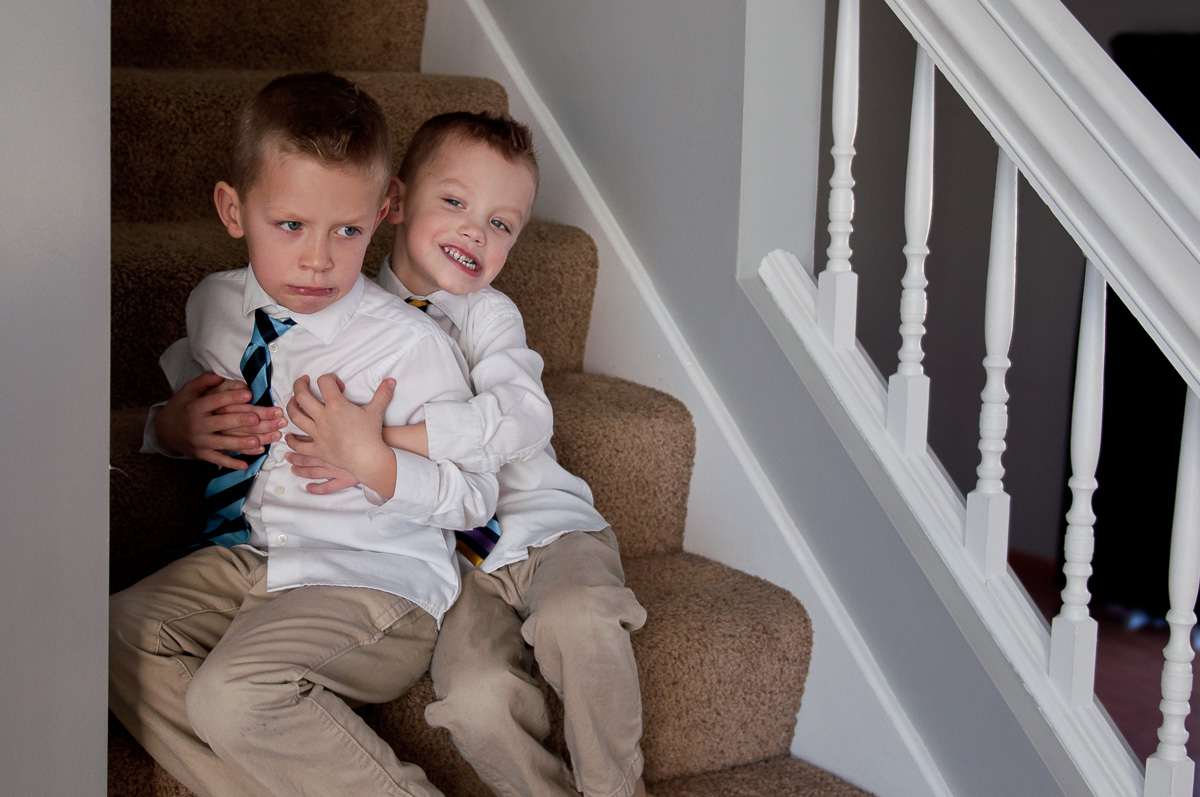 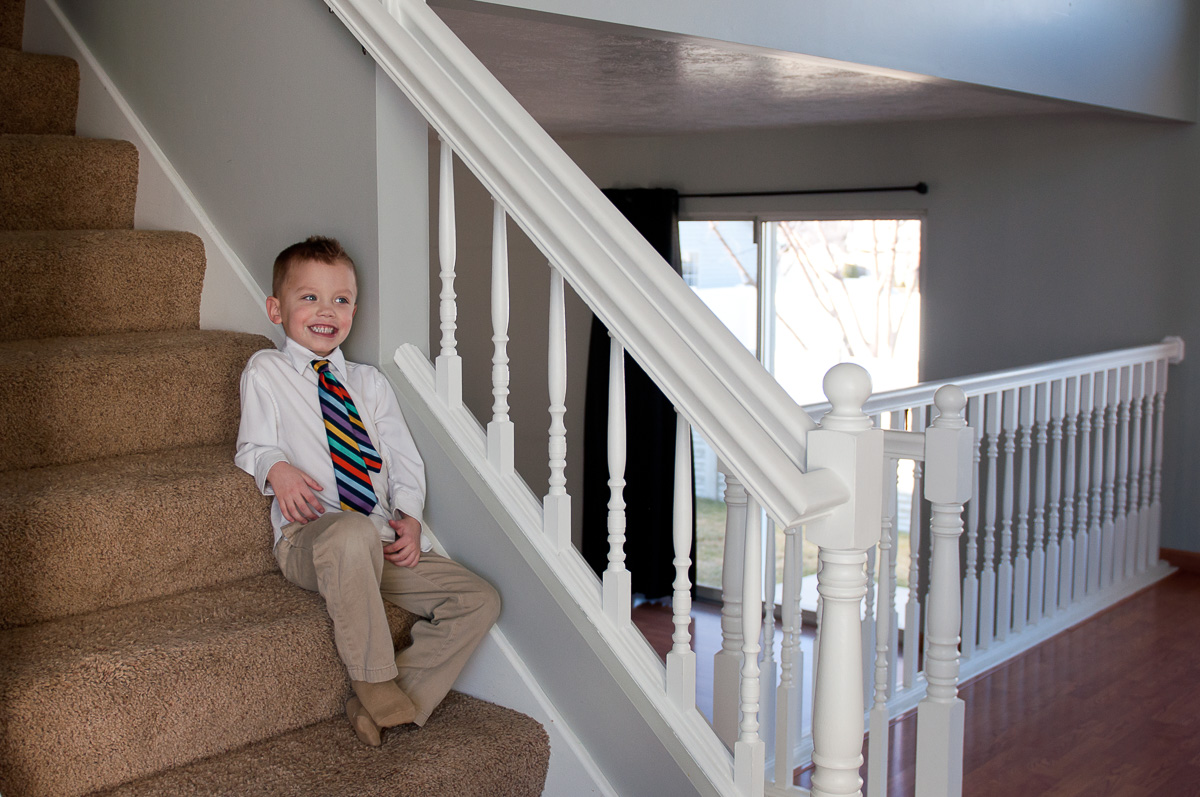 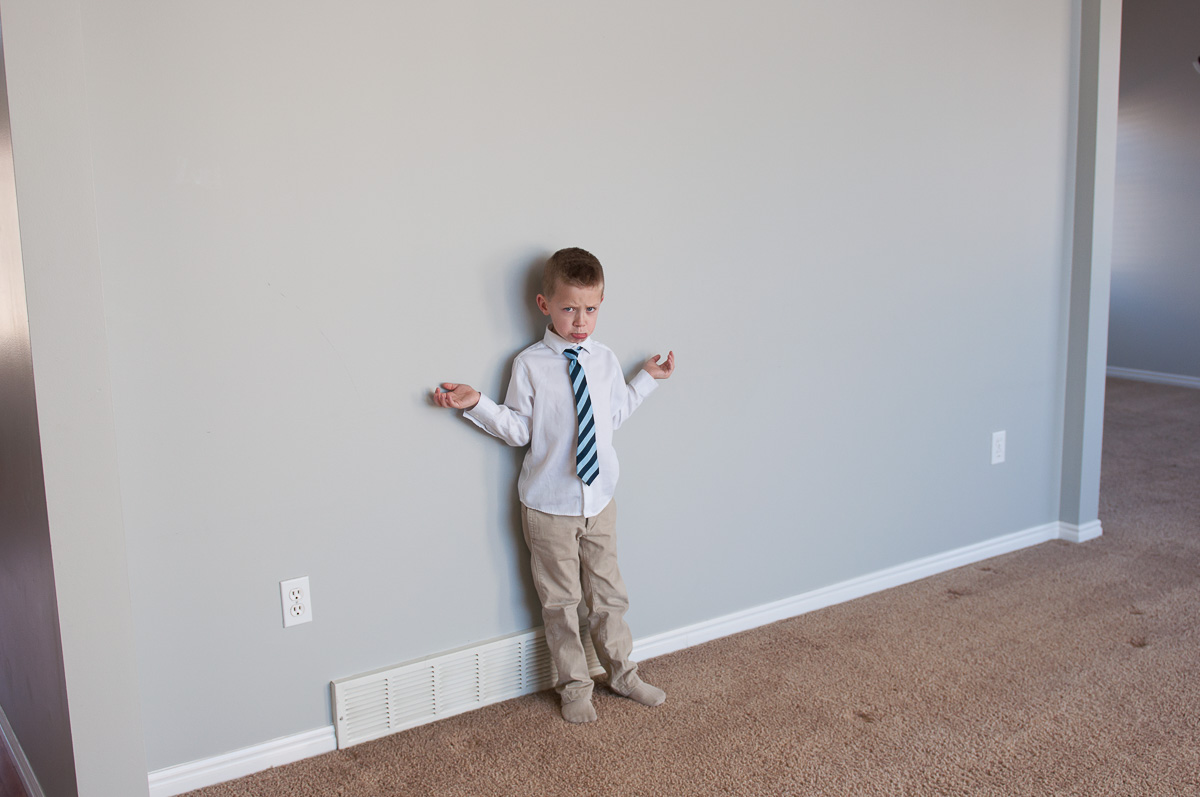 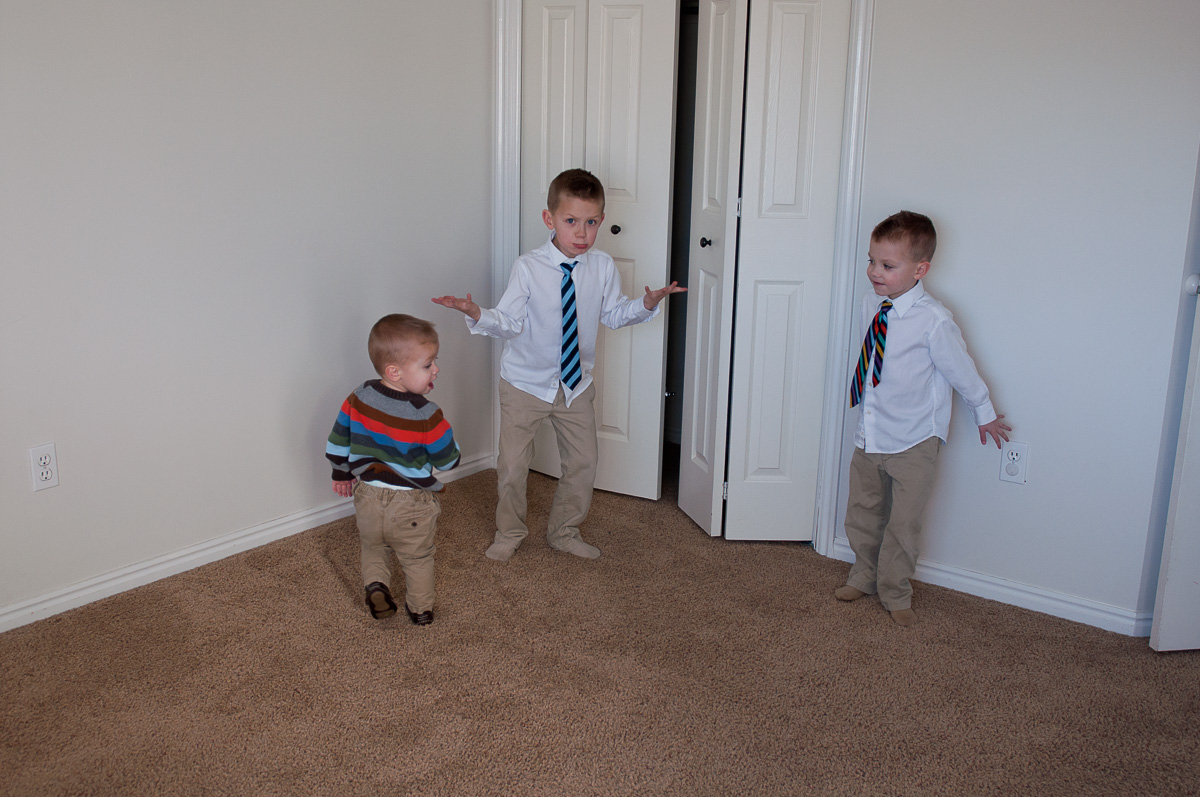 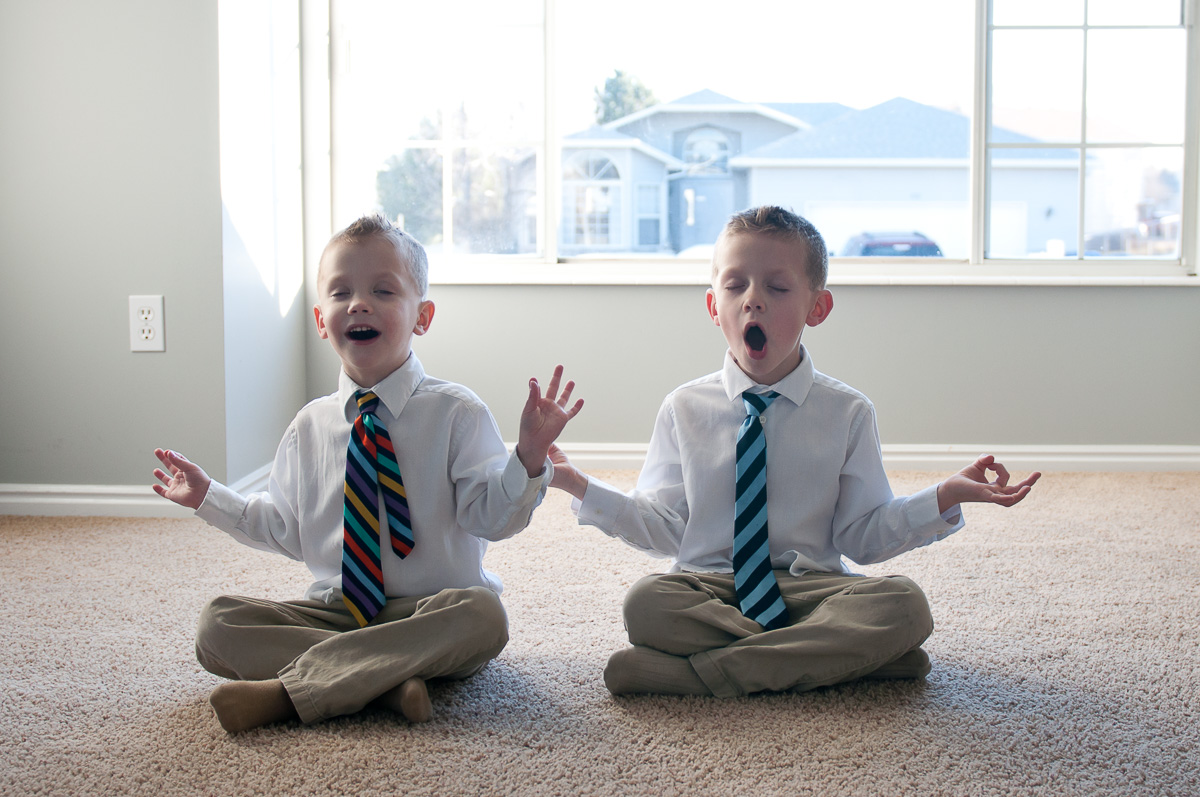 For some reason, while we were in moving mode I wasn’t able to produce many tears about a big chapter of our lives being over. I spent months absorbed with organizing and purging our belongings and setting everything up in our new state. It was such a busy time and each day was devoted to checklists and powering through. I didn’t take the time to step back and reflect on what we were leaving behind.But on that last Sunday, it hit me. We were leaving behind our home of seven years. A home that we had remodeled and put sweat and blood into. The only home our boys had ever known.

Finn took one last nap in his favorite spot; the living room floor with the afternoon sunlight pouring in. In that moment, I could not hold back the tears. The reality and enormity of what we about to do hit me so hard that I wasn’t sure I could take one more step in the direction we’d already decided to go.

Home is a place that we create and re-create in every moment, at every stage of our lives, a place where the plain and common becomes cherished and the ordinary becomes sacred. -Katrina Kenison 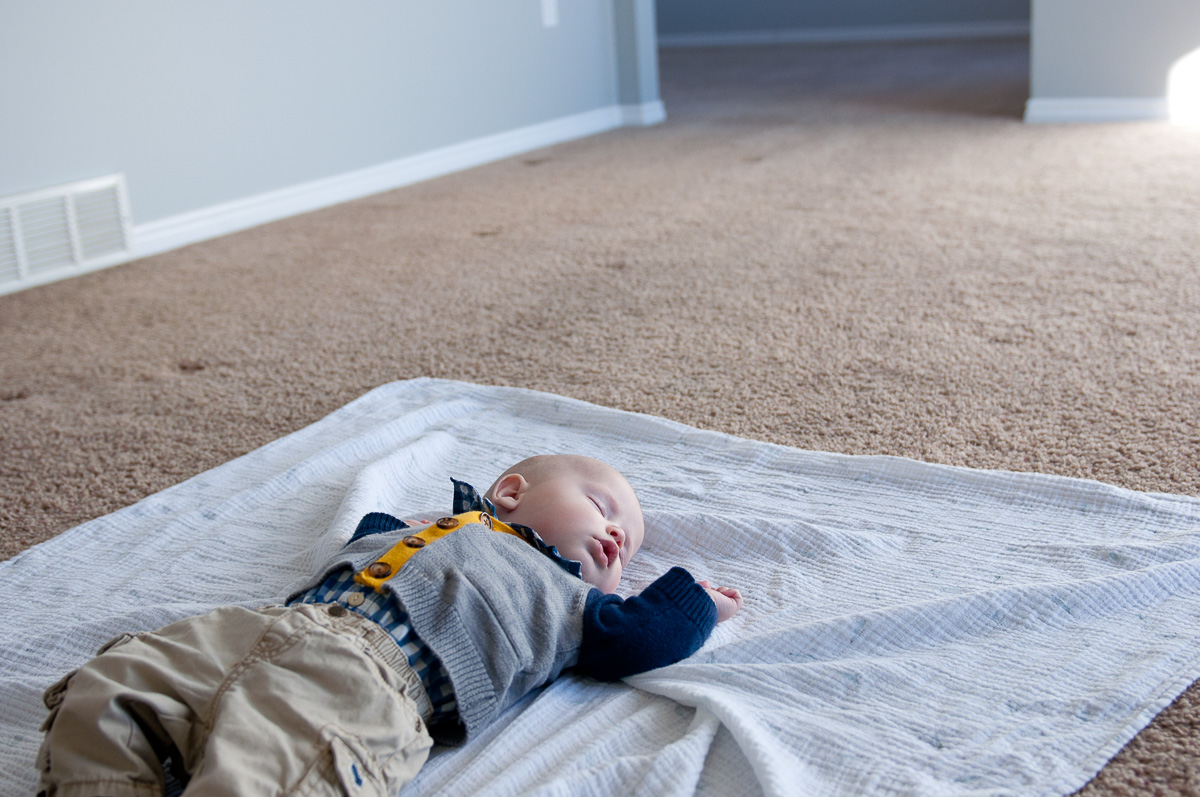 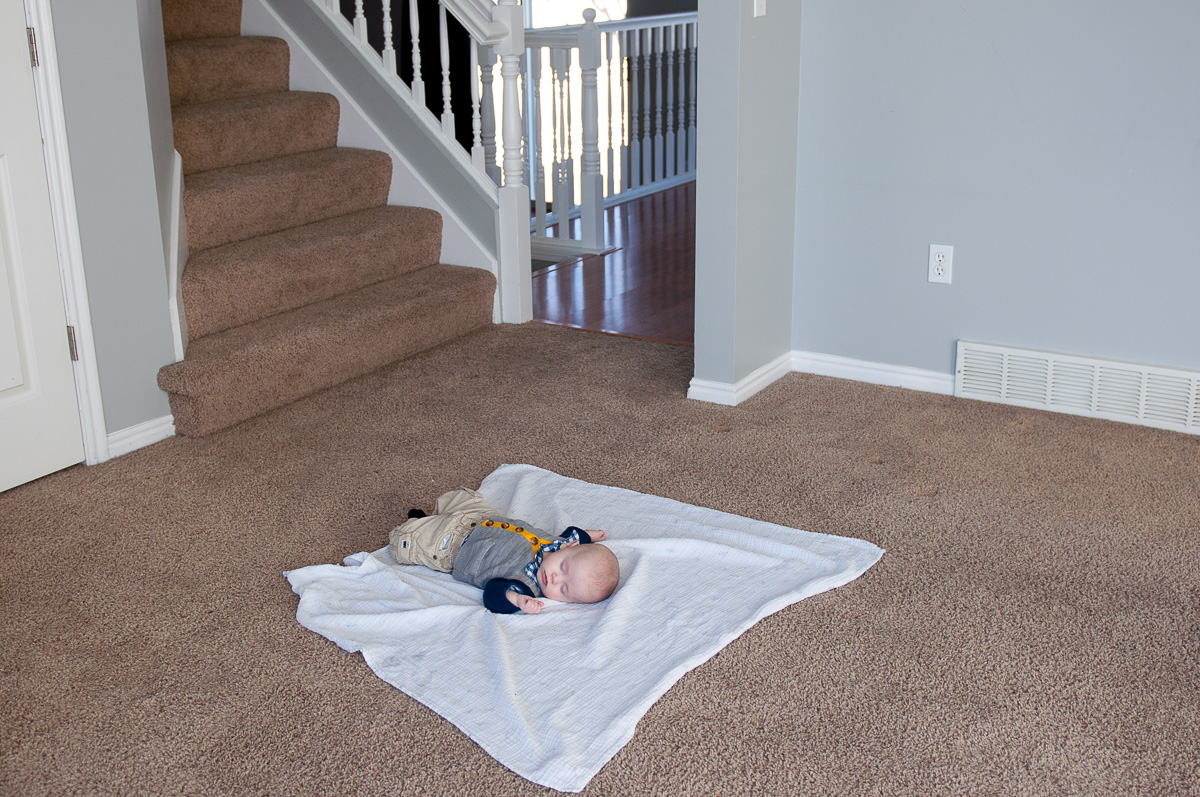 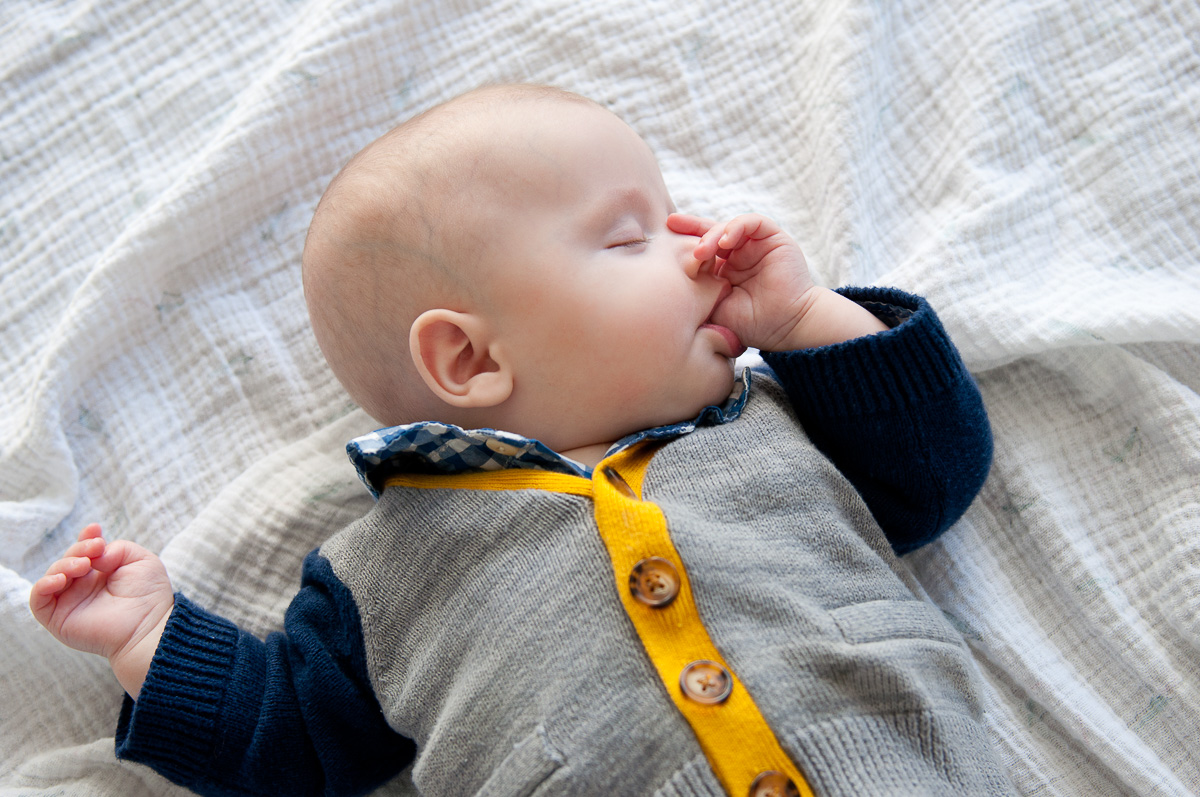 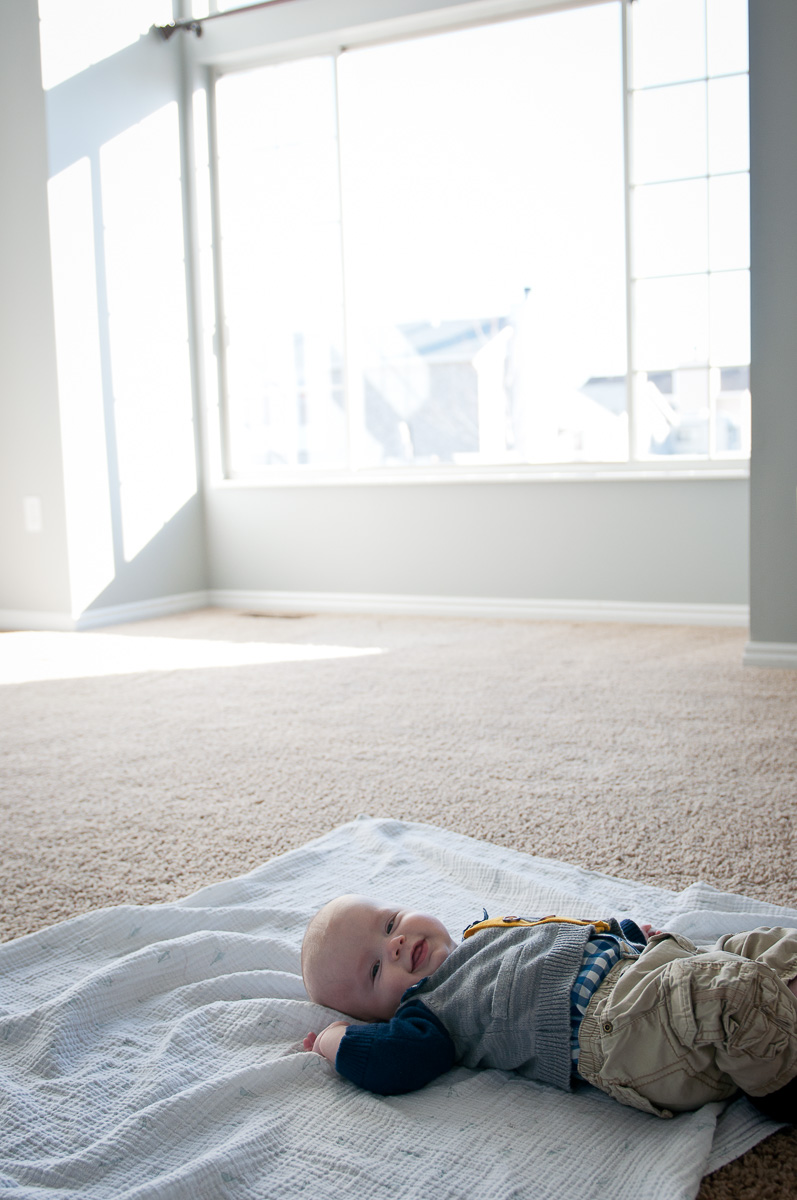 I was hoping Nash would leave his raggedy nie-night behind but it ended up in the car with us after all. 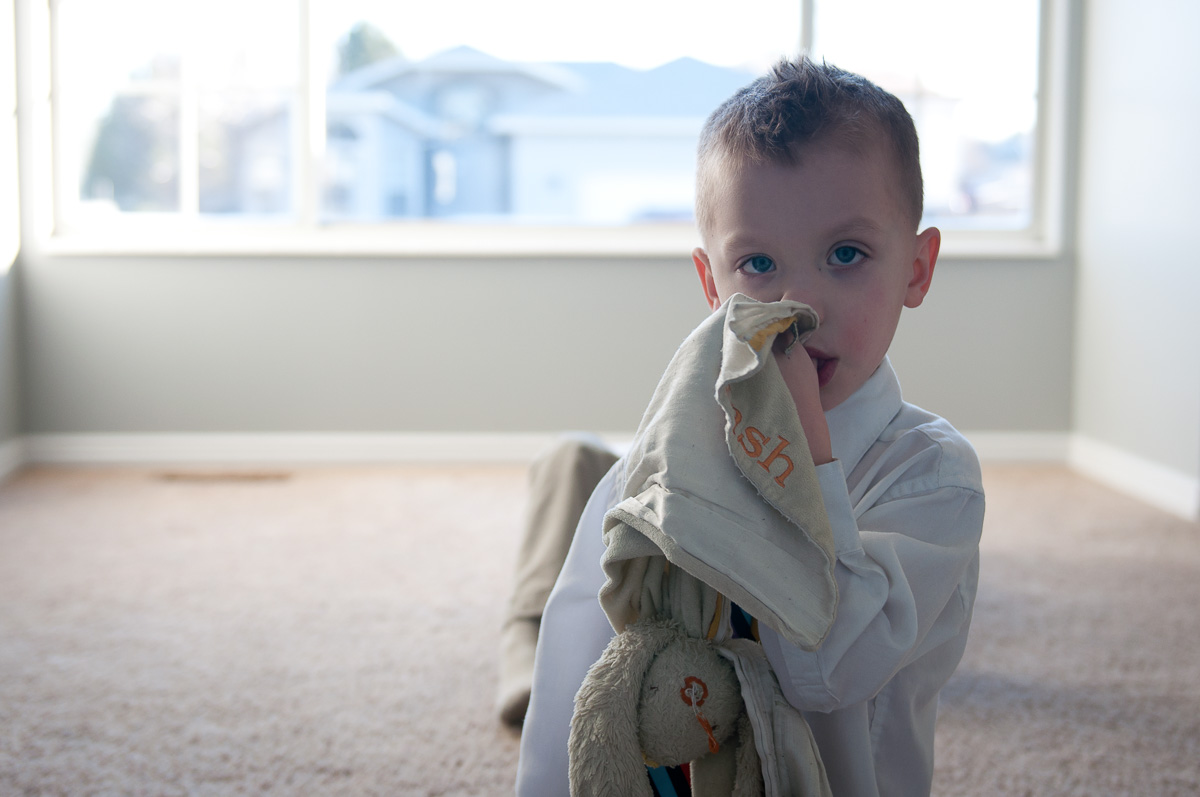 We had an unusually warm winter and I noticed a few purple blooms sprouting up as we got ready to leave. I couldn’t help but acknowledge the symbolism of new life and starting over. 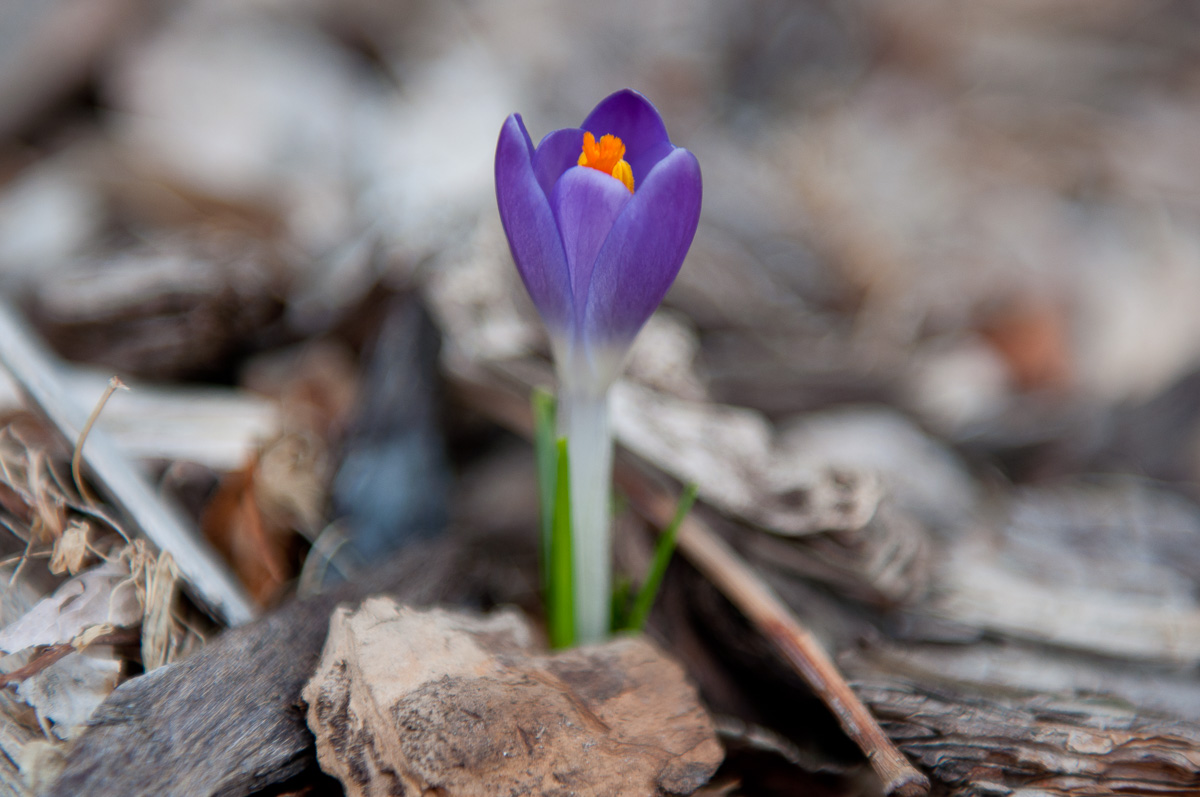 Five minutes later, the flowers were all picked by Nash with the best of intentions. 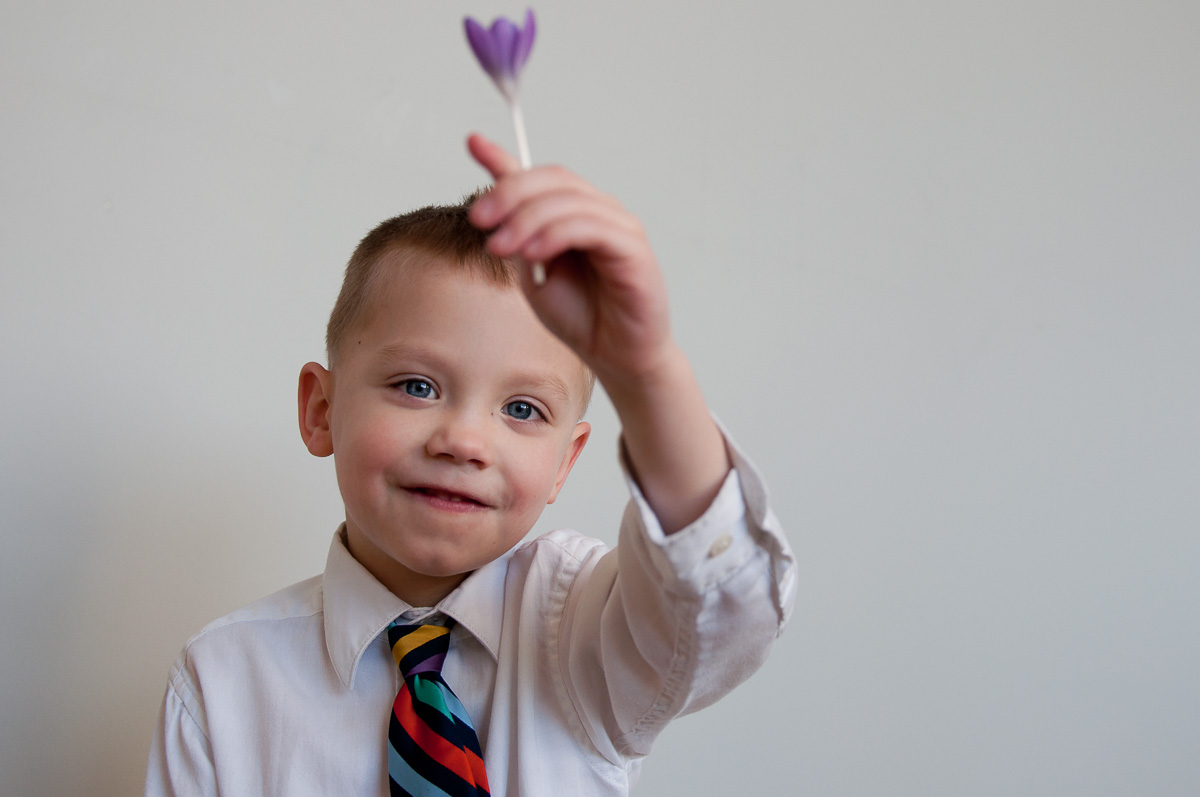 He sweetly handed them to me while I fed Finn in our house one last time and wept. 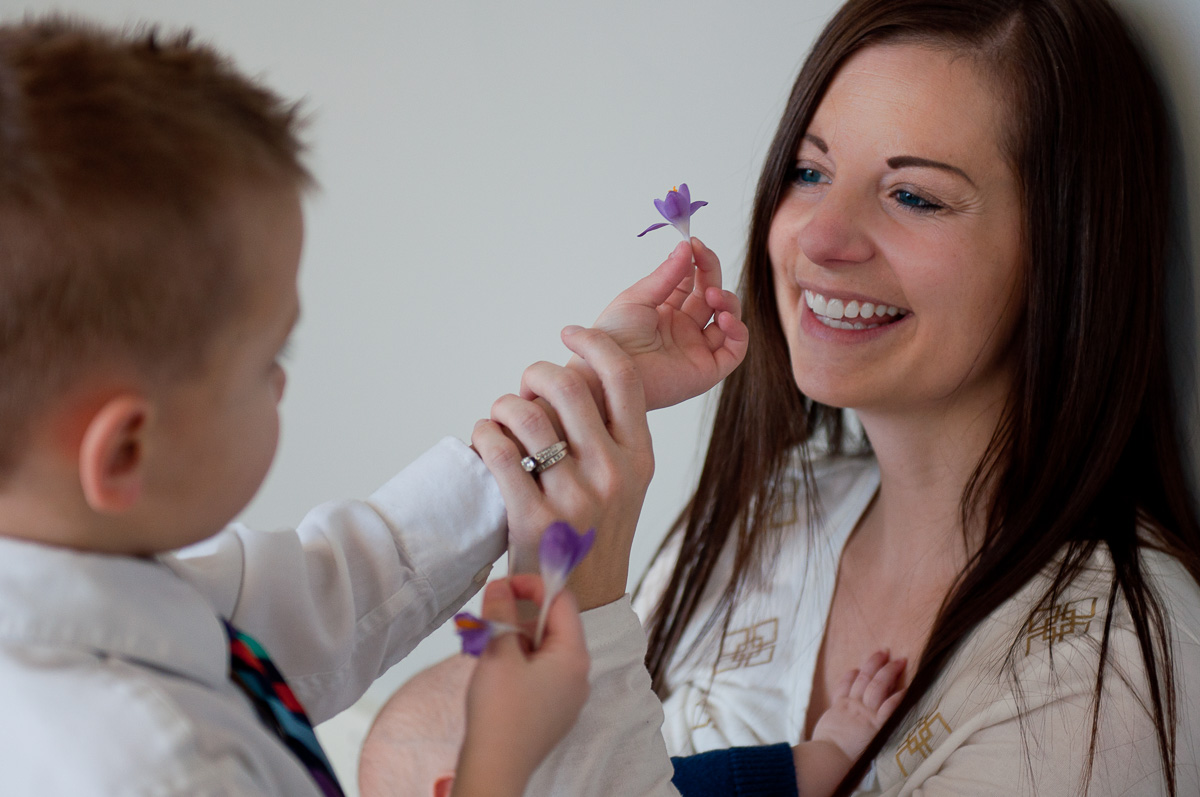 We had a final family hug in the living room and that was it. We backed out of our driveway one last time and drove down our street for the five thousandth time.

We left it all; our blue house with the hammock in the backyard, the railings and walls that I spent hours painting, the kitchen sink where I did the dishes for thousands of meals, the nursery where I spent many middle-of-the-night hours nursing babies by the dim glow of a lamp, the yard where Troy repaired sprinklers every single summer, the baseball diamonds where our boys learned to swing a bat, the library where we borrowed and returned hundreds of books, the church where we spent every Sunday trying to keep our boys still and quiet.

A few weeks later, a new family moved in and laid claim to the house that once seemed like a living, breathing extension of us.

Being alive, it seems, means learning to bear the weight of the passing of all things. It means finding a way to lightly hold all the places we’ve loved and left anyway, all the moments and days and years that have already been lived and lost to memory. It means, always, allowing for the hard truth of endings. It means, too, keeping faith in beginnings. -Katrina Kenison