We decided to start with our youngest child and work our way to the oldest to eliminate some bad habits they have acquired over the years.

First up was Finn. He has been the sweetest, most flexible baby ever. But somewhere in the shuffle of moving and having three older brothers with demanding schedules, he never learned to sleep through the night. He was waking me up to eat every few hours, and after eight months, it was past time to get some much needed shut eye. After a few weeks of heartbreaking on and off cry-it-out sessions, he finally got the hang of sleeping through the night. I still wake him up for a little dream feeding right before I go to bed and then he can make it until morning. Hallelujah. 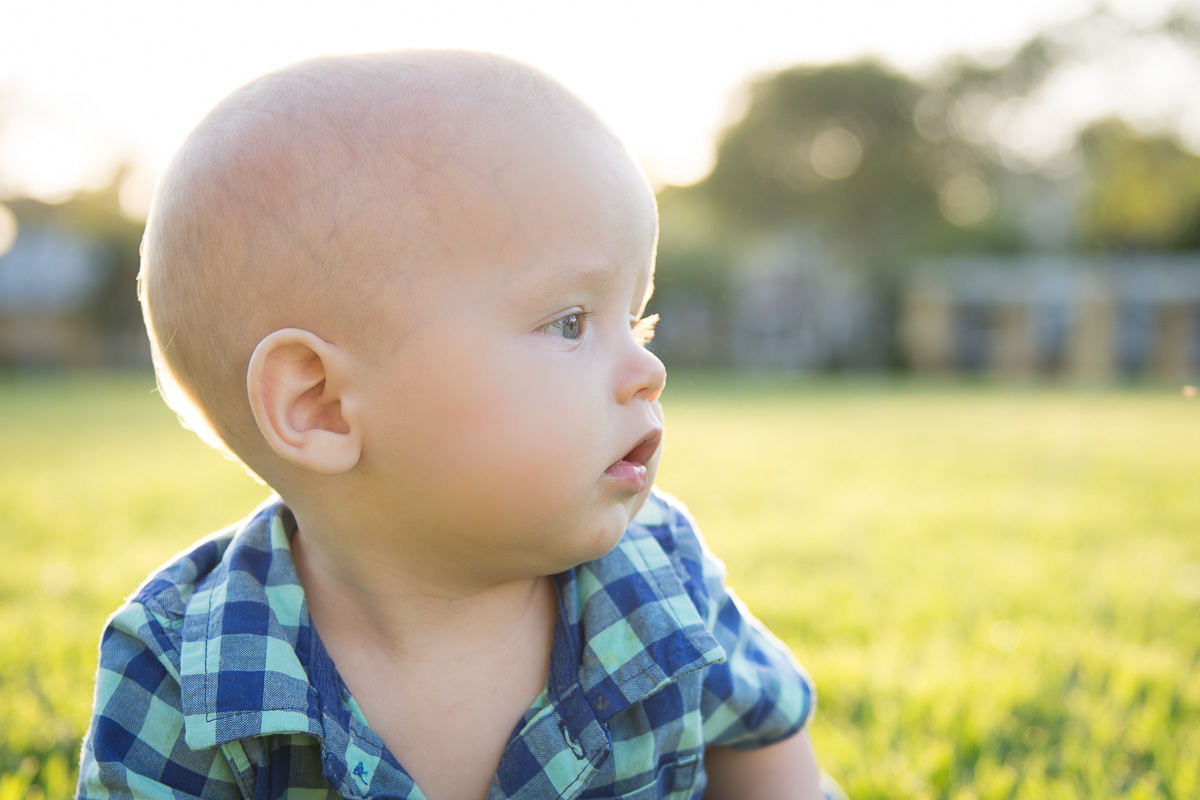 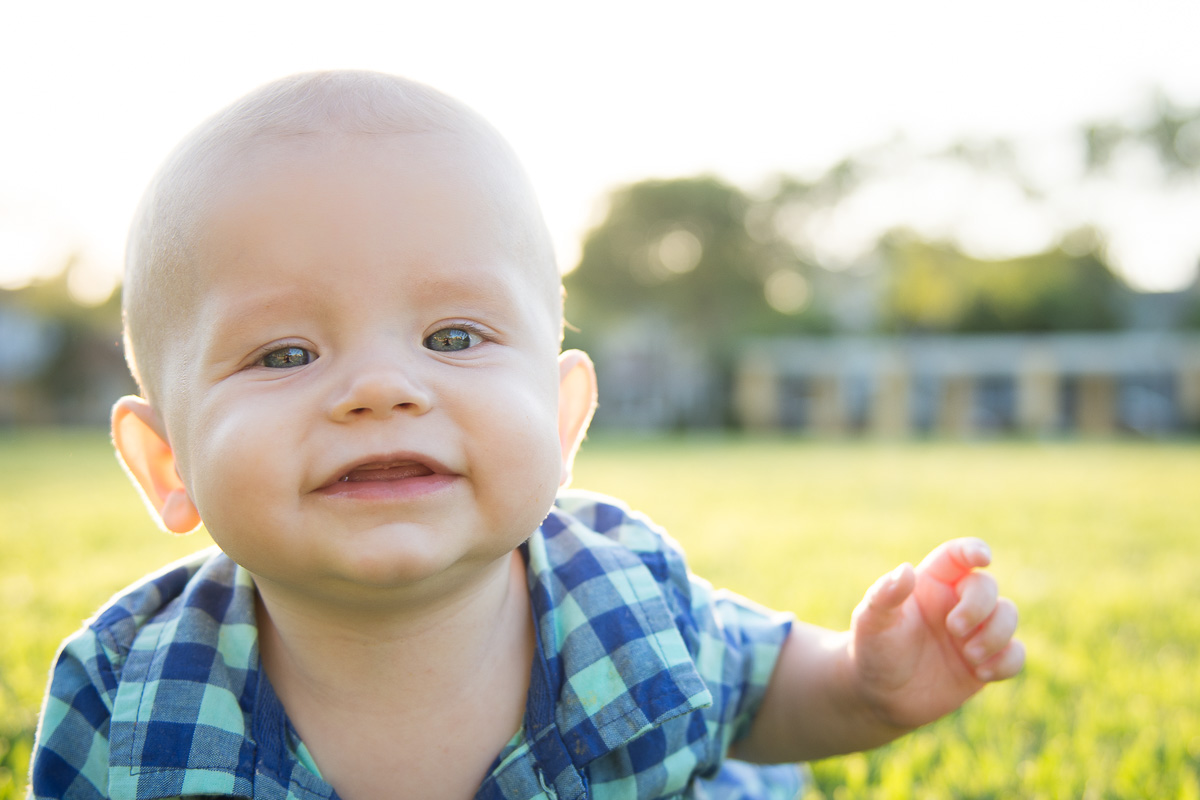 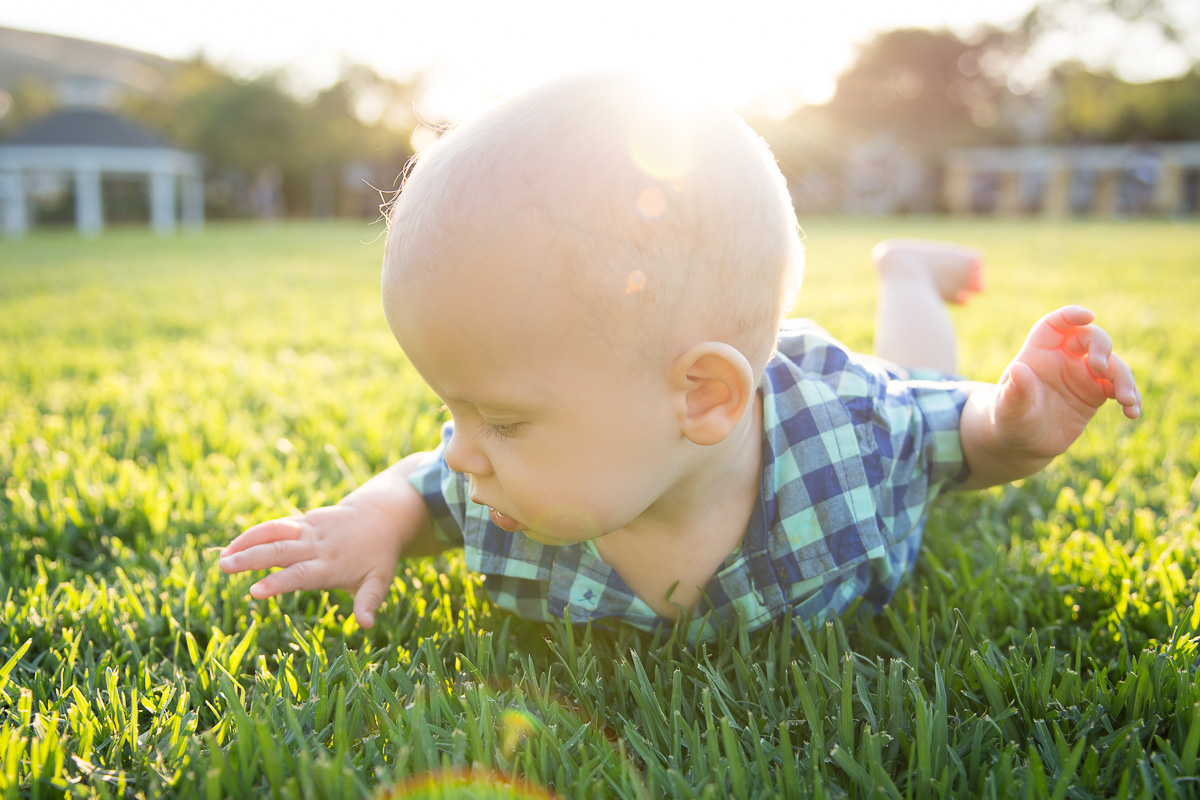 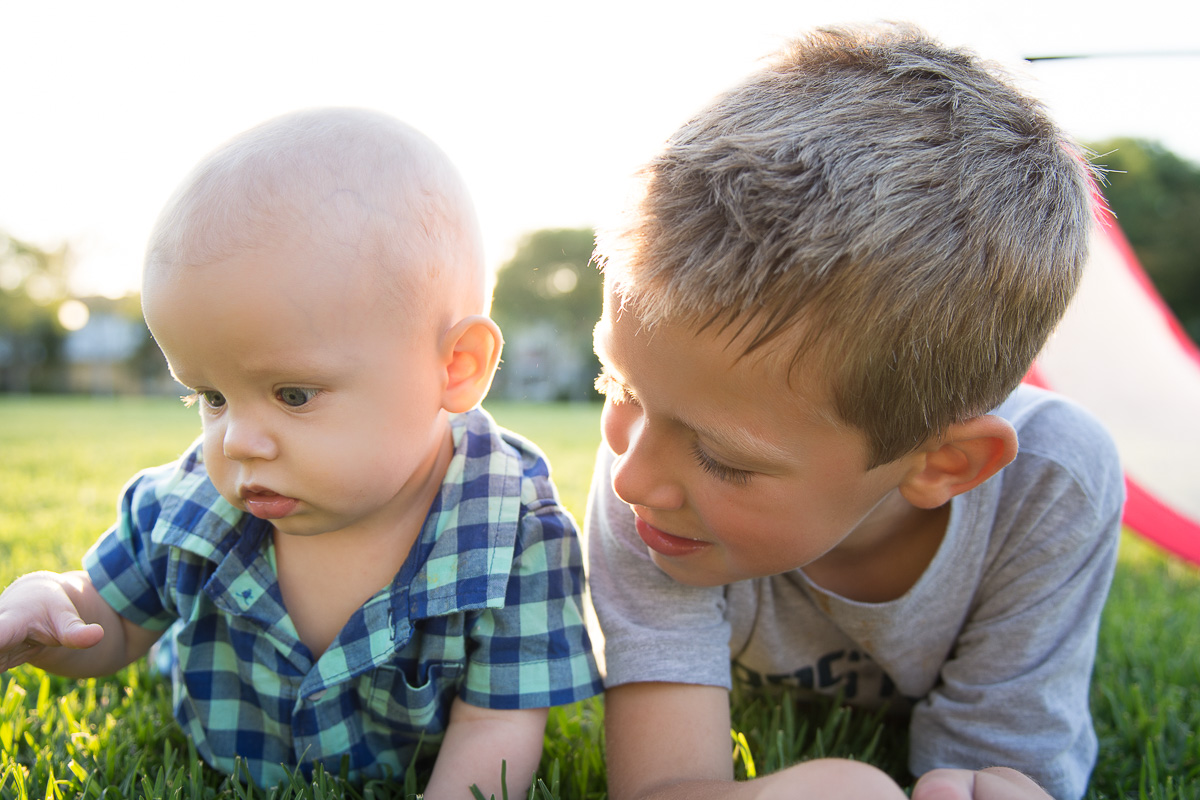 With a few weeks of good night’s sleep under our belts, we tackled the next bad habit; binky hoarding. Crew was my only baby that took a binky. It didn’t seem fair that he had to give up his favorite soother at age two when the others get to suck their thumbs until they’re five. But we knew it was time and the whole process happened by accident.

I was out on a rare girls’ night out when Troy called me in a frenzy at bedtime, asking where the binkies were. Crew is quite the binky hoarder and if I don’t hide them immediately when he wakes up from his nap, he scatters them around the house. That’s what happened on that particular day and Troy didn’t have the patience to search for the binkies, so he simply turned off the light. And that was it!

Crew went to sleep just fine, so there wasn’t any reason for me to give them back to him once I found them. He asked for his binkies at every nap and bedtime for about a week, and we simply told him that the binkies were bye-bye. He accepted that, laid down, and went to sleep. Never in a million years did I think that was going to be that easy. 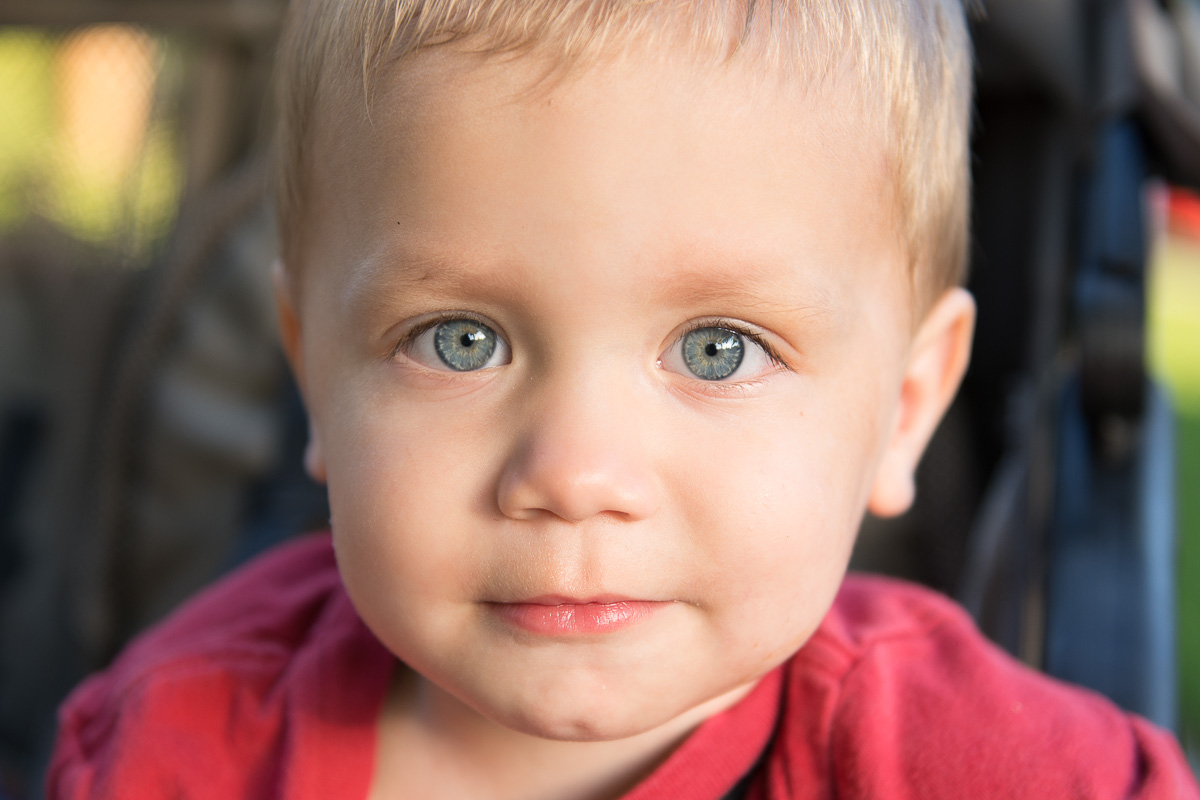 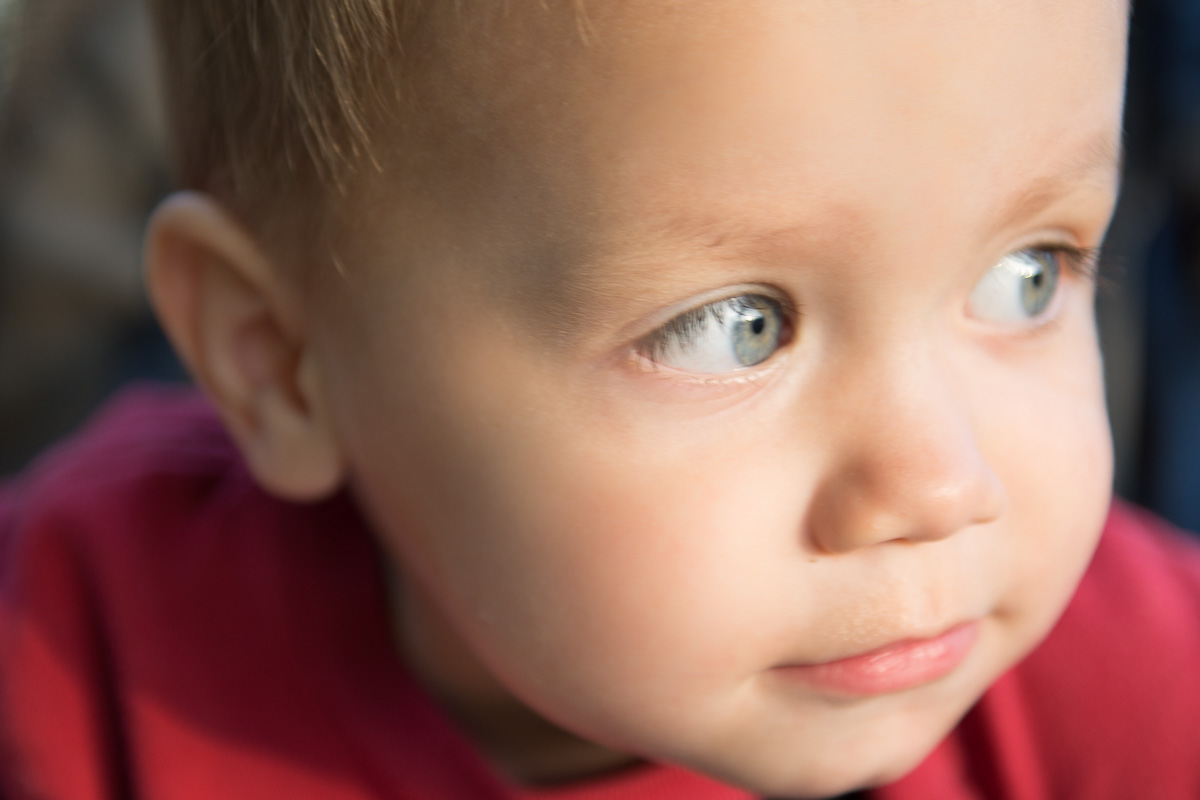 Up next is Nash and his thumb. I’m under no illusions that his thumbsucking habit is going to be as easy to break as his younger brothers’ habits. I fully expect sleepless nights and many tears. But it is time. And he has his mind set on a reward that will hopefully give him some extra motivation.

Two boys down, two to go. Ready or not, here we come.