Our end of the school year family awards night was such a success last year that we knew we had to keep the tradition going.

We are always pushing our boys to work harder and do better, but we think it is equally important to recognize their accomplishments.

We gathered outside for family night and I read each award’s description. The boys beamed as they figured out who was the recipient of each award. 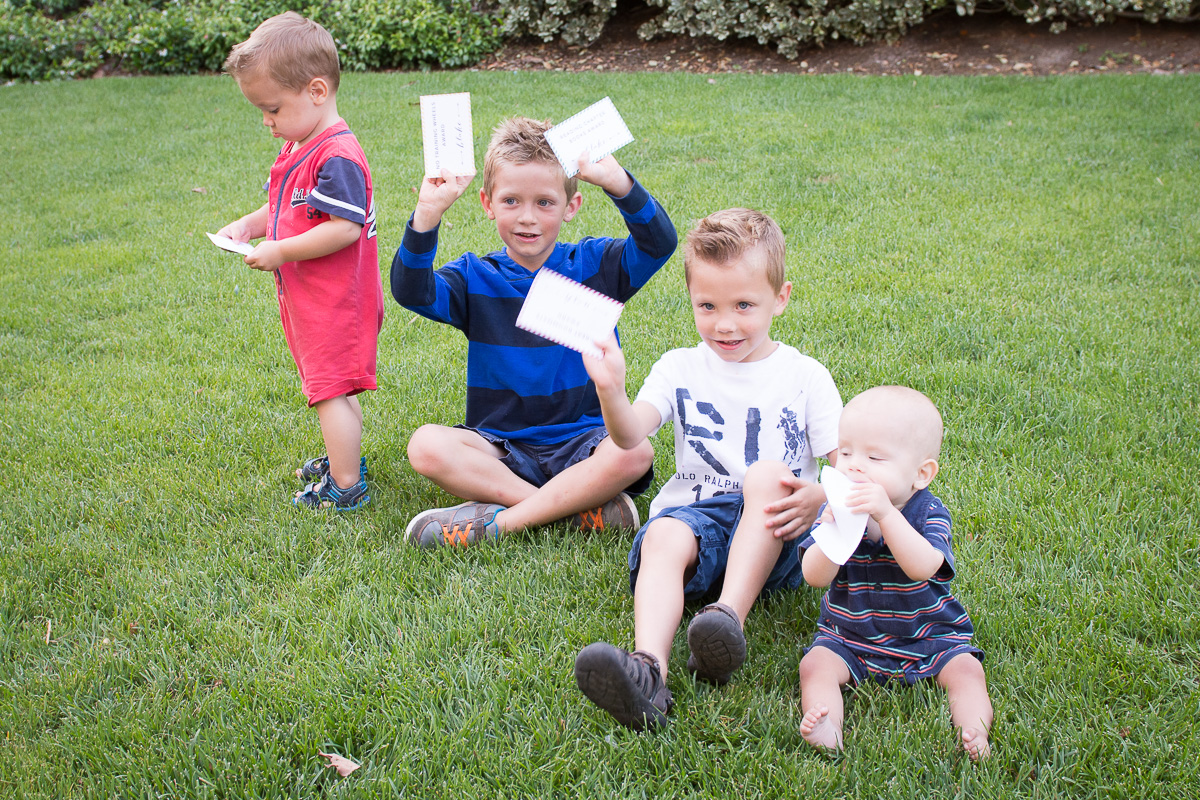 Nash’s awards included the Swim With No Floaties Award, Learning to Read Award, Great Roommate Award and Can Count to 100 Award. 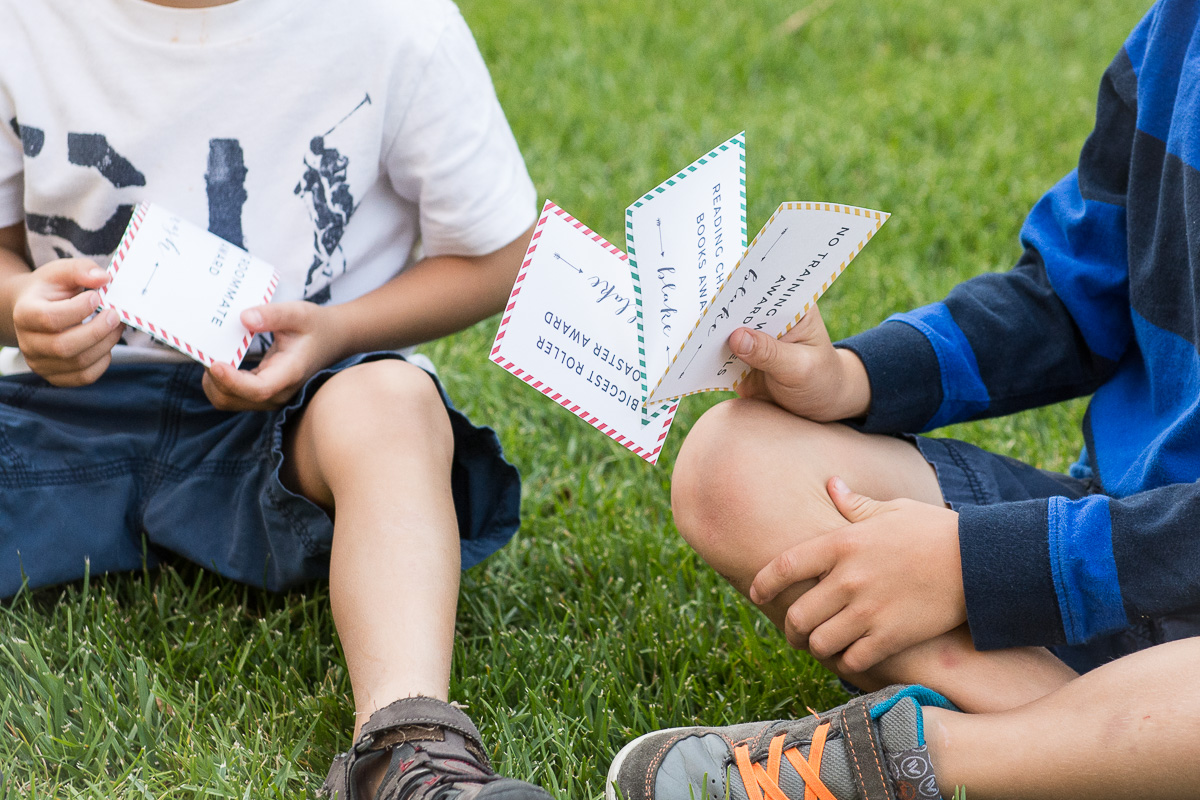 Crew was the recipient of the Learning to Talk Award, Loves to Dance With His Brothers Award, Ditched the Binkies Award and Uses “Awkward” in the Right Context Award. That last one was a stretch but it really is impressive how quickly he picks up on funny, awkward moments. 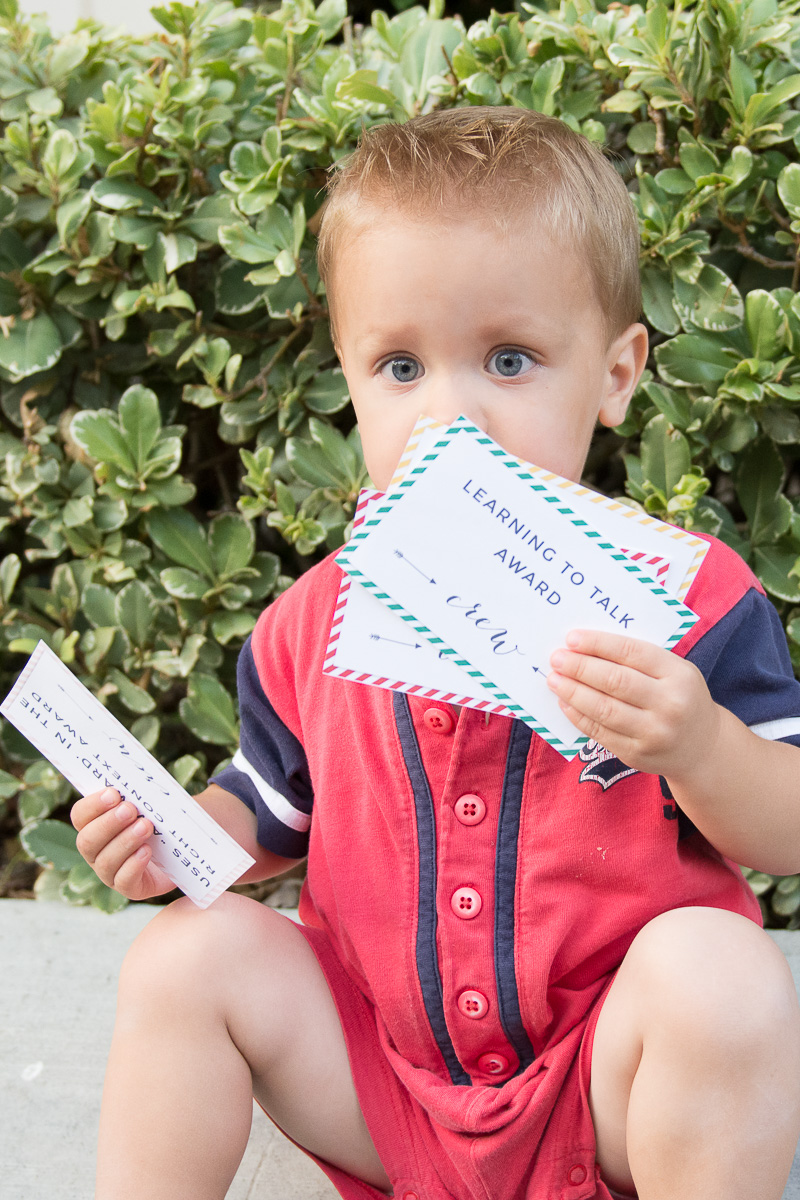 Finn mostly tried to eat his awards but we couldn’t leave him out. He earned the Crawls on All Fours Award, Loves Baby Food Award, Sleeps Through the Night Award and Rolls Over Like a Champ Award. 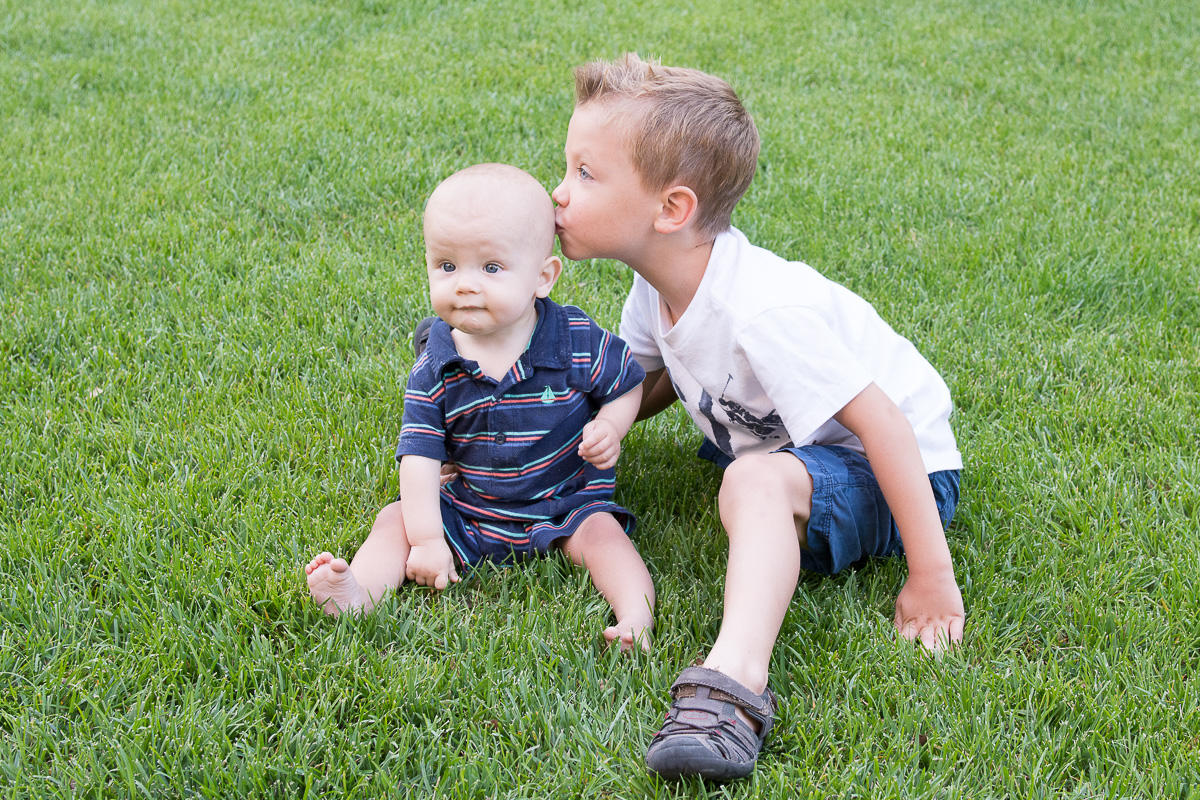 Last year, we had a family talent show in addition to the awards presentation. We attempted to keep the tradition but it ended up being a mashup of showing off dance tricks and making skid marks with bike brakes. Some neighbors ended up in the mix and any sort of structure was immediately lost. Oh well, you win some, you lose some.

What was most important was that the boys were recognized for ways they had stretched and grown during the school year.