The rest of the country has been out of school for weeks but we are finally wrapping up the school year.

A lot has changed since that first day of first grade. New school, new state, new home, new neighborhood, new brother and lots of new friends. Blake has handled it all with class. 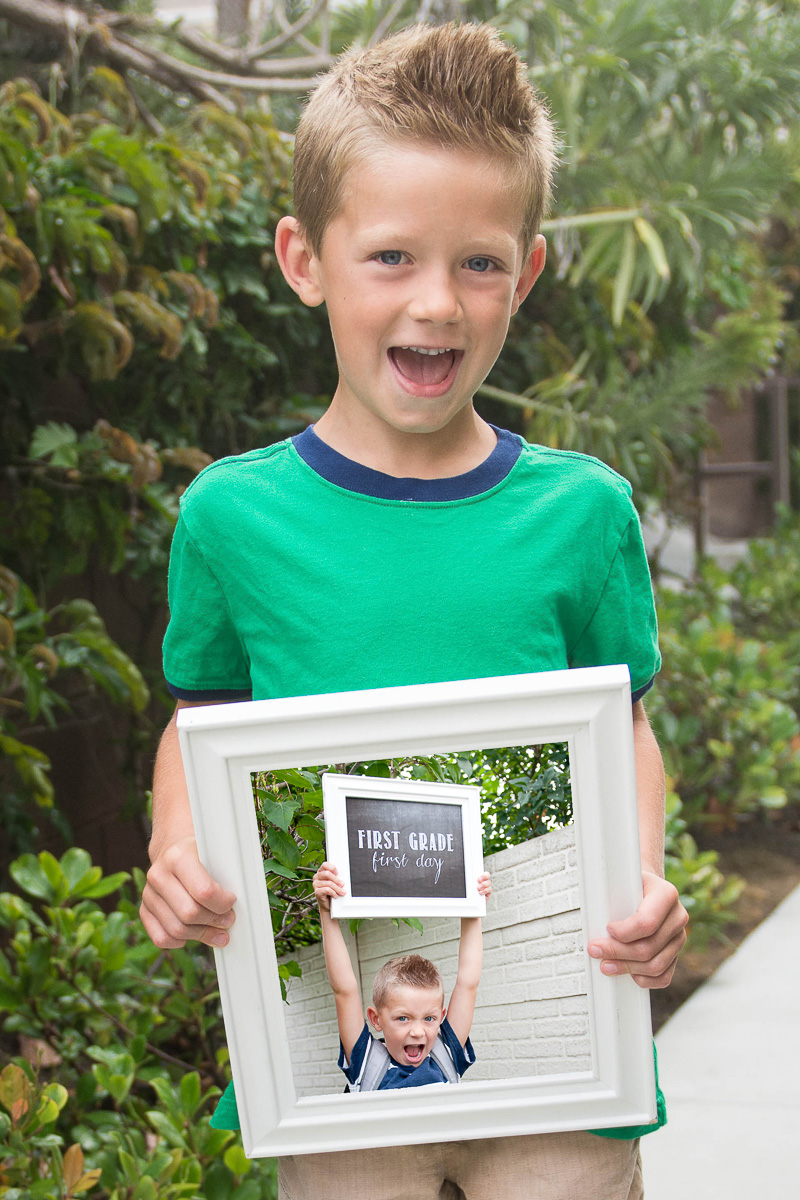 He finished first grade with a much anticipated performance. 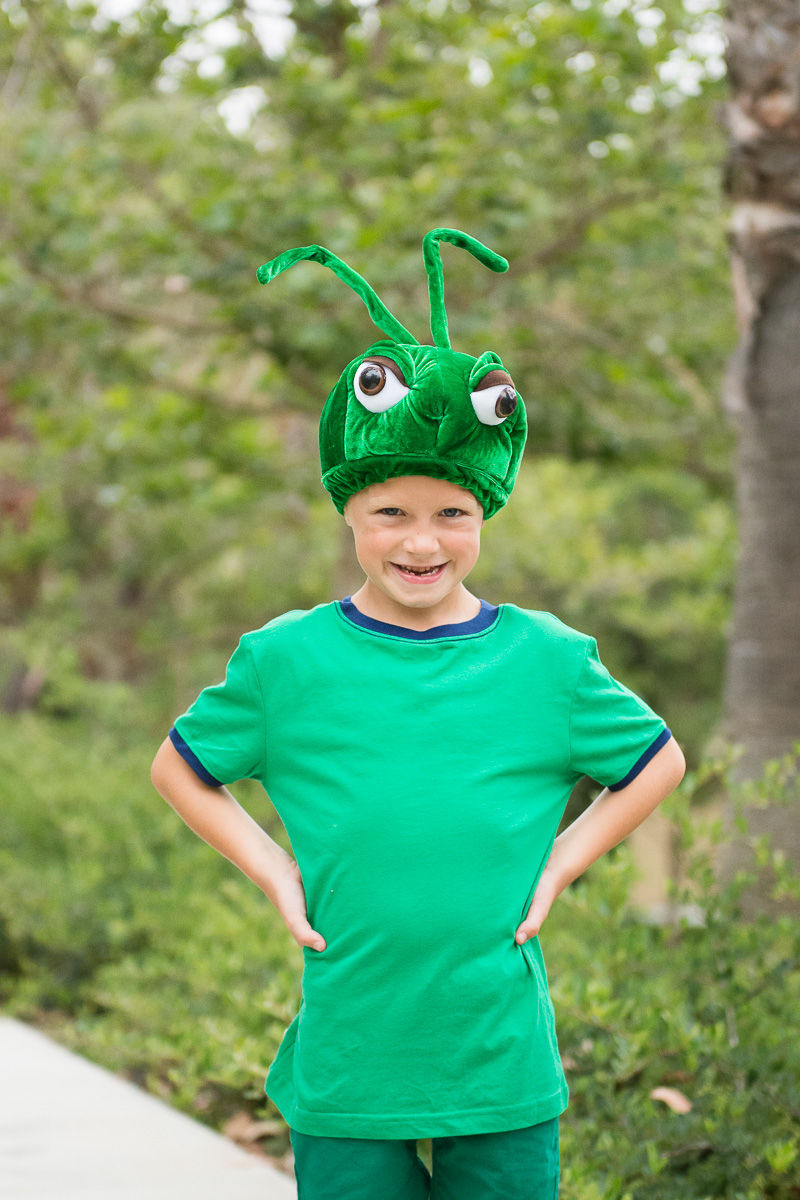 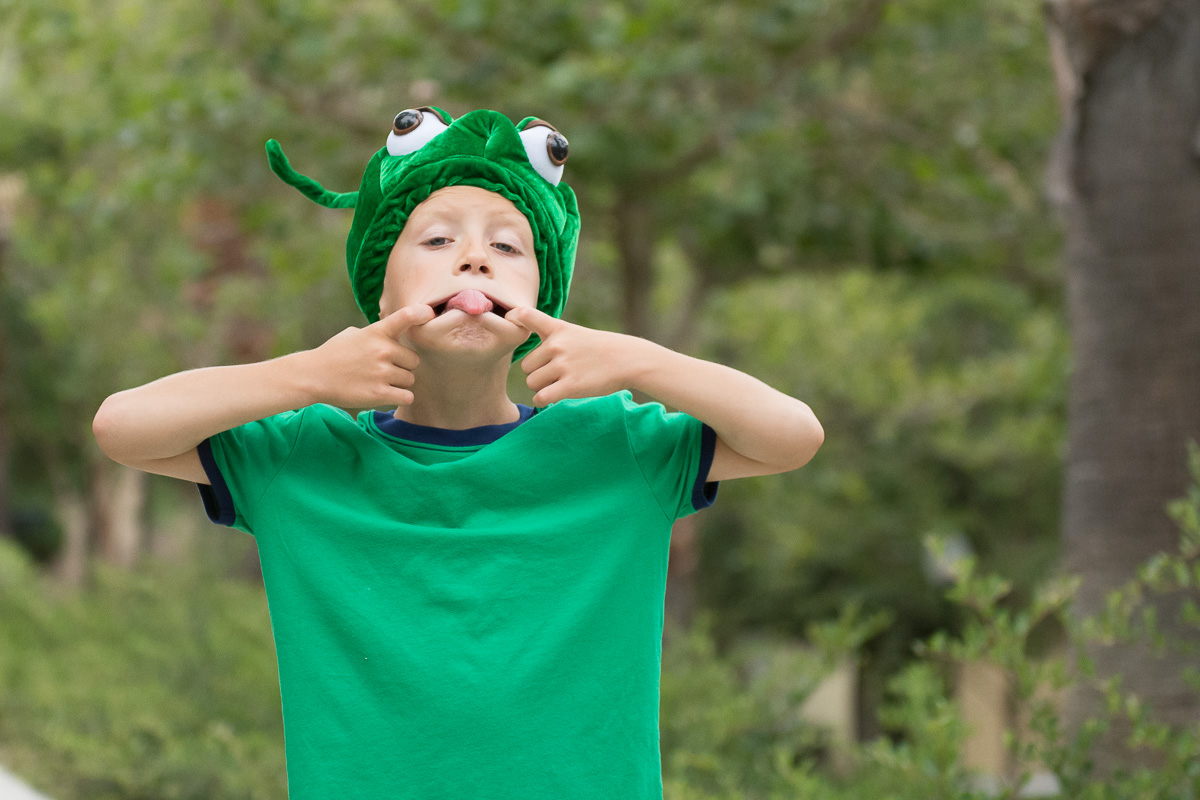 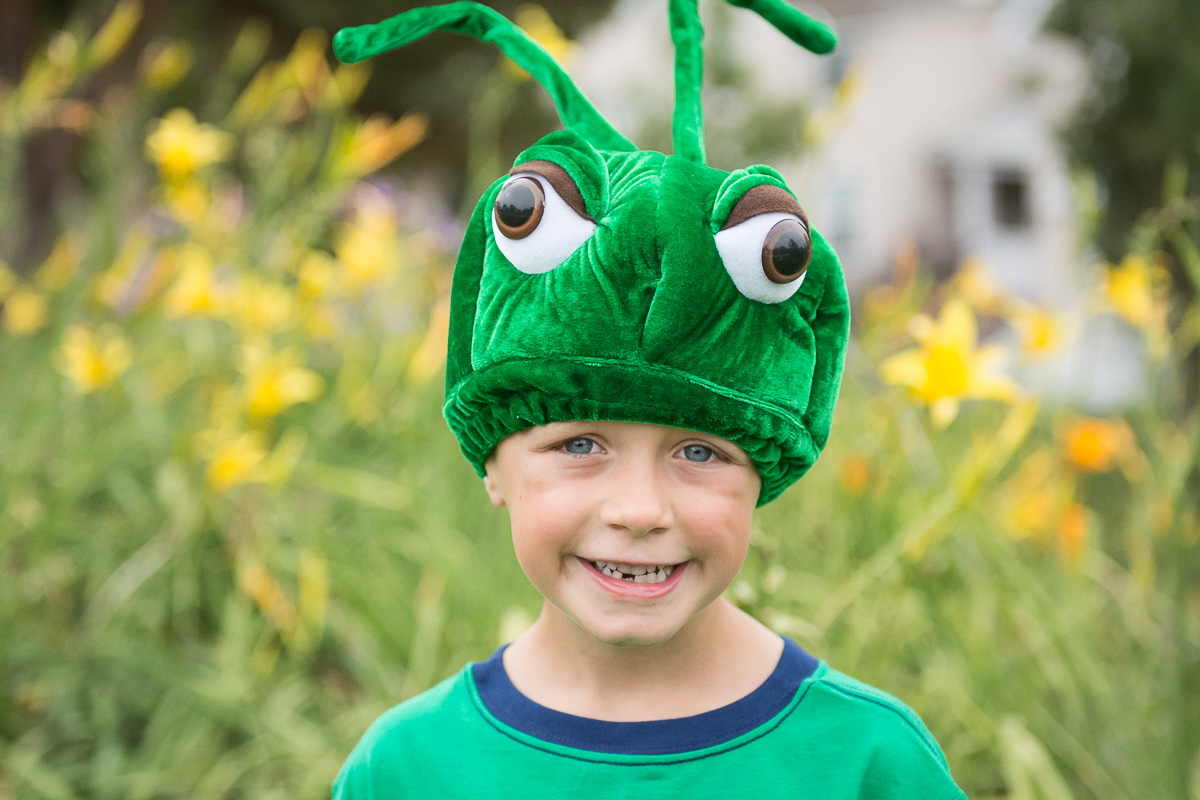 Blake was a narrator in his class performance of “Once Upon a Lily Pad.” He practiced for weeks and weeks to deliver several memorized lines. 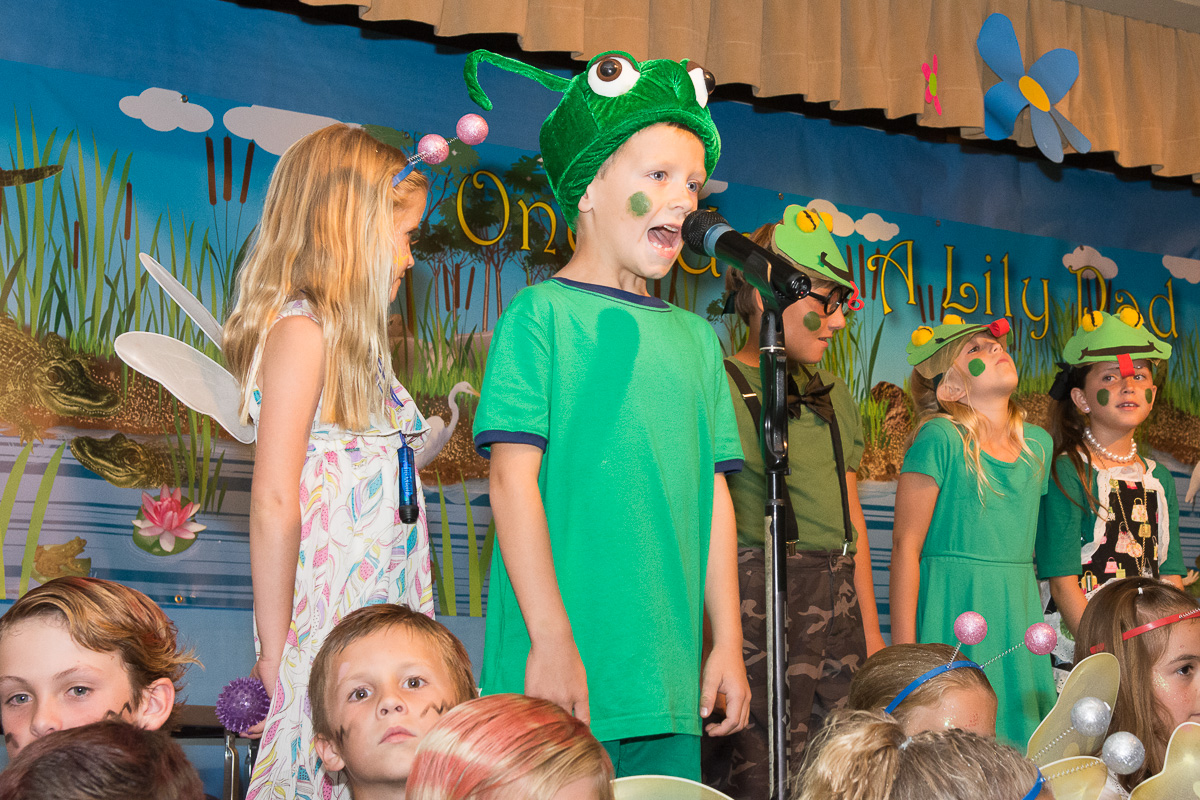 He didn’t seem to mind being surrounded by pretty fireflies. 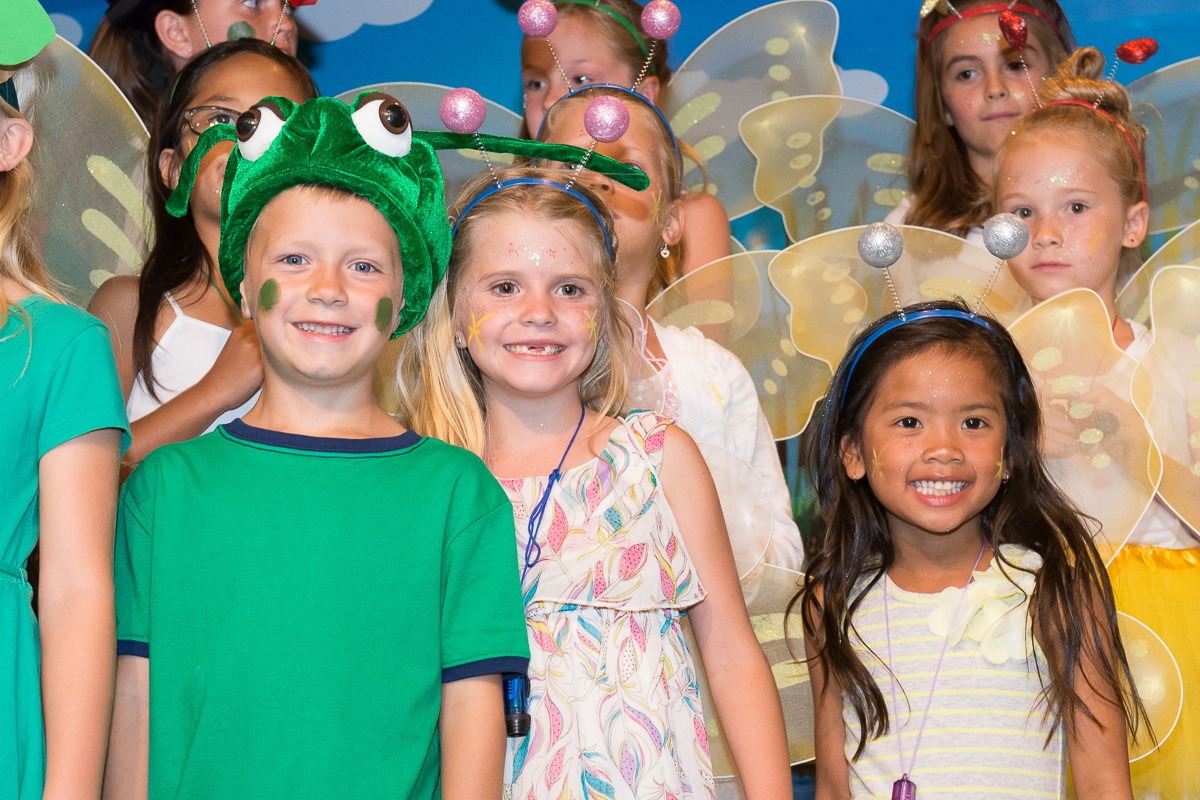 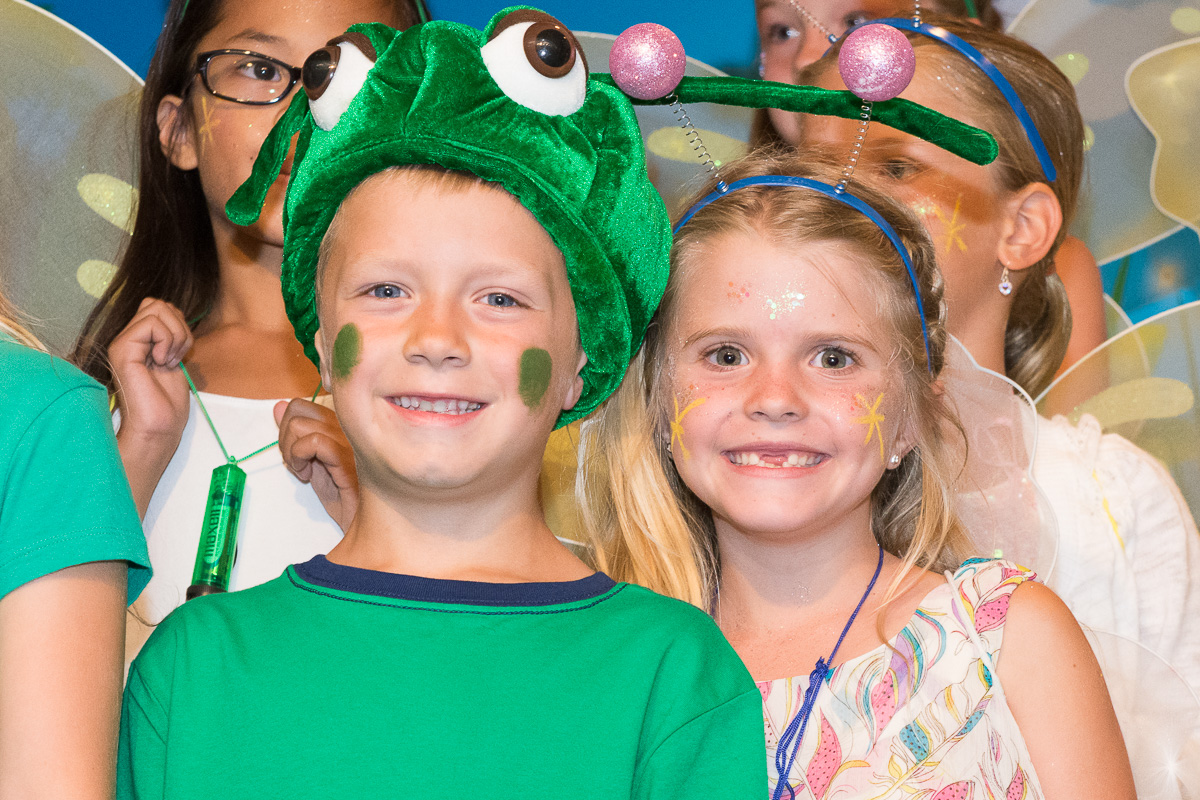 He might have been most excited about the jar of Skittles he received after the play and the green hair dye that his teacher sprayed in his hair. 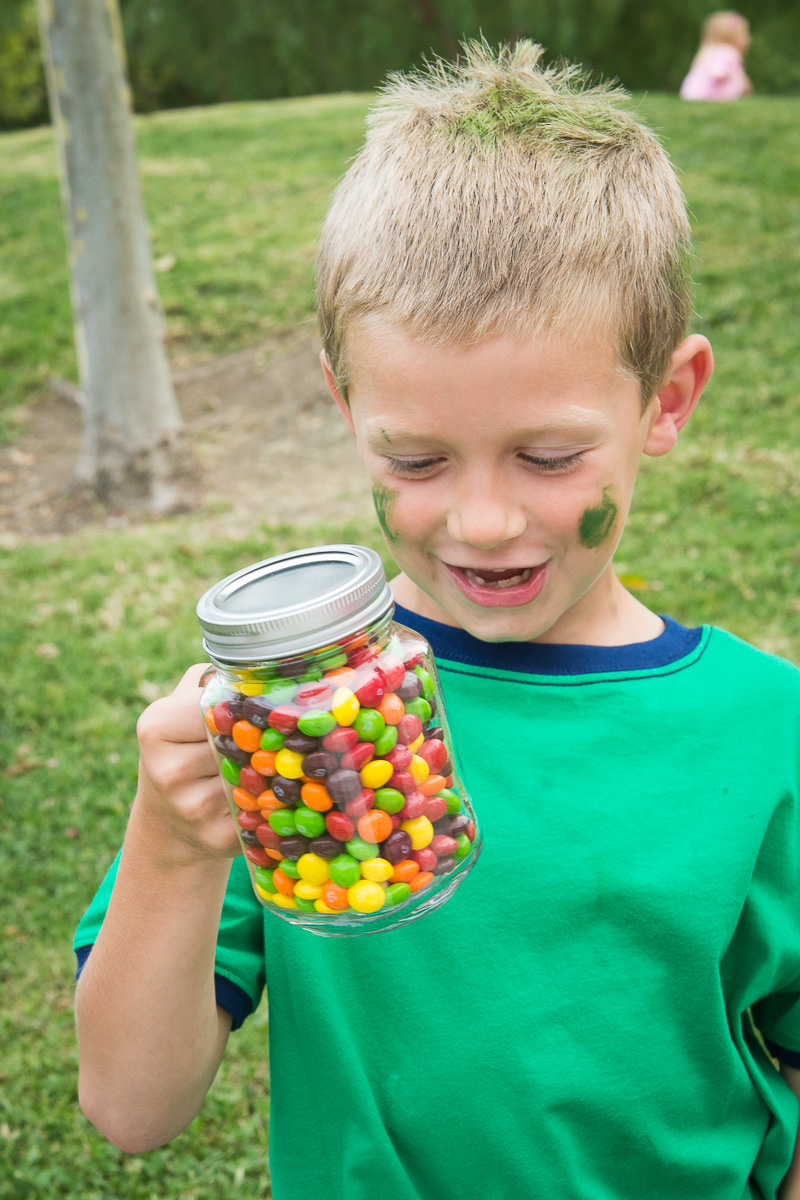 His second last day of school this year was filled with much less tears than the first. He was heartbroken to leave his old school behind, but he adjusted so well to his new school. He couldn’t imagine going to school anywhere else now. We’re so proud of his resilience through some huge changes the last few months. On to second grade! 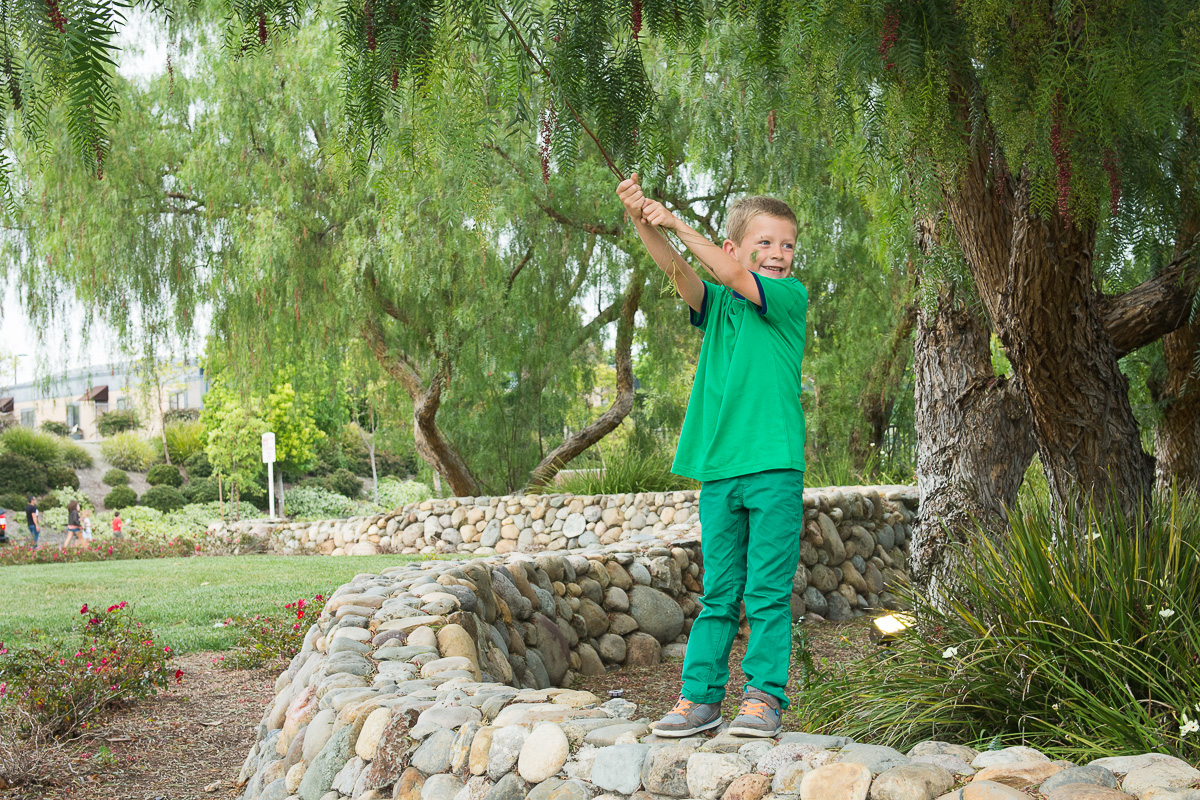 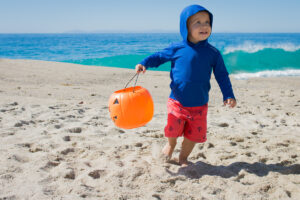