When we added a fourth baby to our family, we knew it would mean we would have to give up some things that we loved doing, at least for several years. Traveling and hiring babysitters and getting out of the house more than two hours a day and going to the grocery store with any sense of composure were things of the past. Moving to a new state only amplified the restrictions we felt as we tried to find our bearings with a baby and another baby who was slightly older, plus two more school-aged children.

Yes, sacrifices have been made for this little guy. No one may feel it more than Finn’s two oldest brothers whose lives revolve around his nap schedule. Their summer has been filled with quick trips to the pool, park or beach during the brief window we have in between naps.

Even though right now it kind of sounds like a dream to not have each day dictated by naps and spoonfeeding, I still think I would keep Finn a baby forever if I could.

I may be completely tapped out for time (as evidenced by posting his nine month mark three weeks late), but any sacrifices I make are a million times worth it.

We all dote on that sweet little face. How could we not? 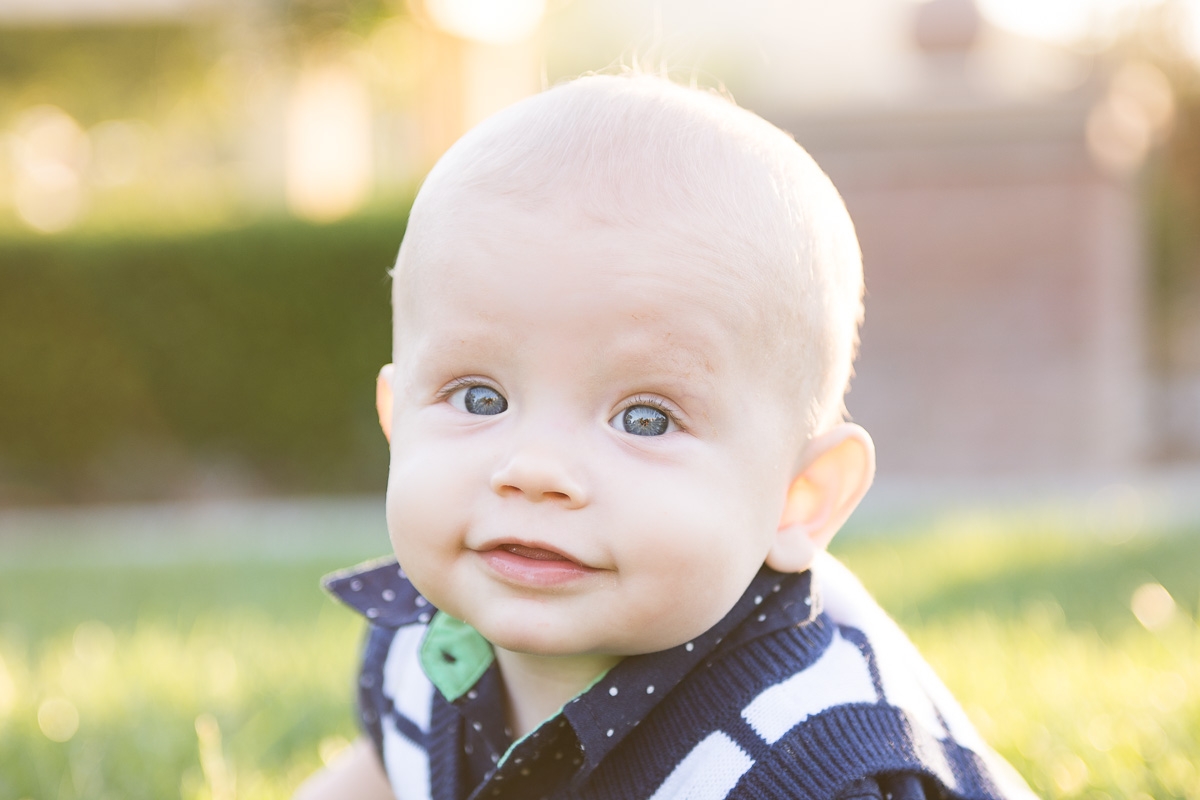 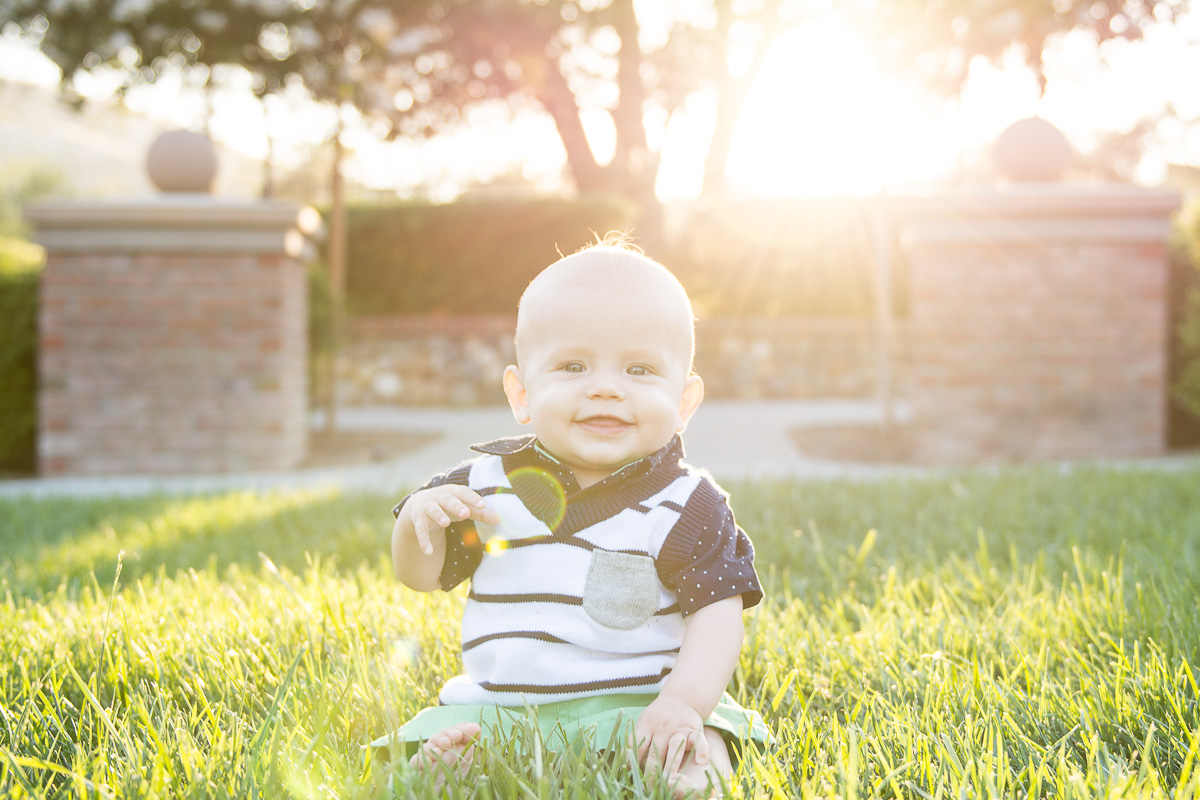 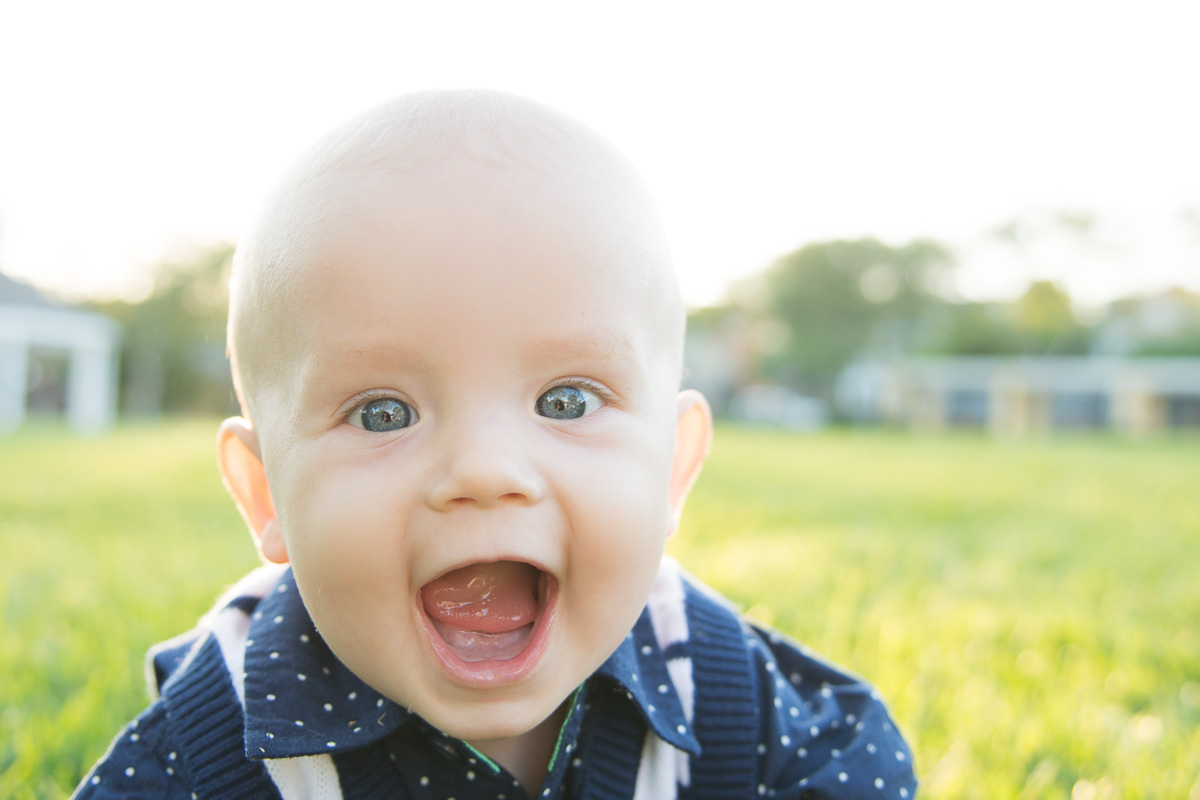 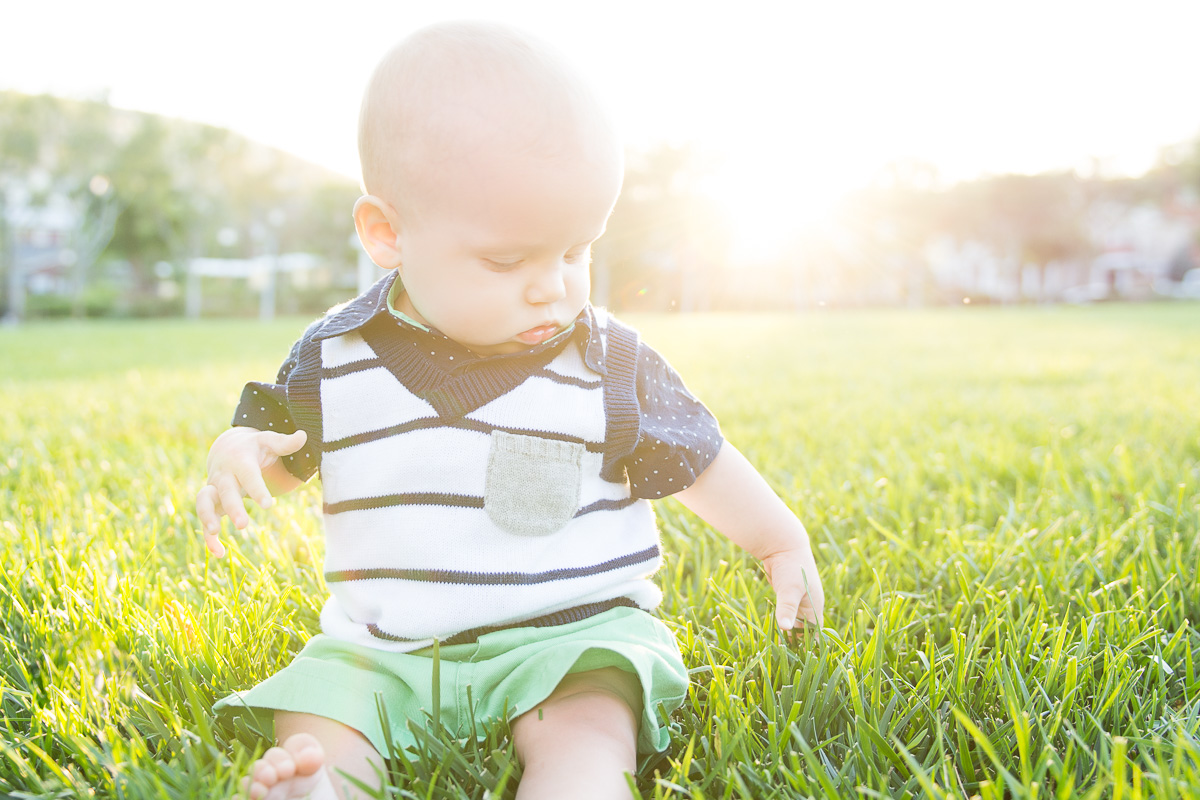 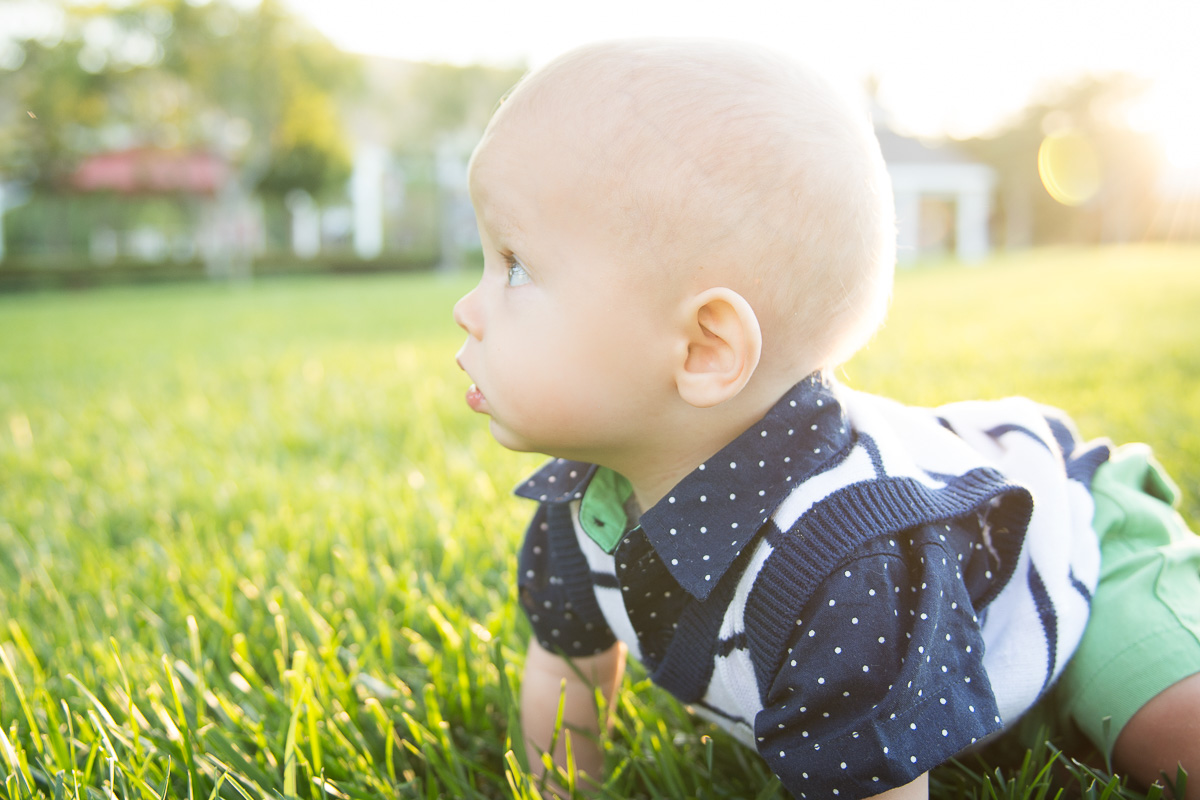 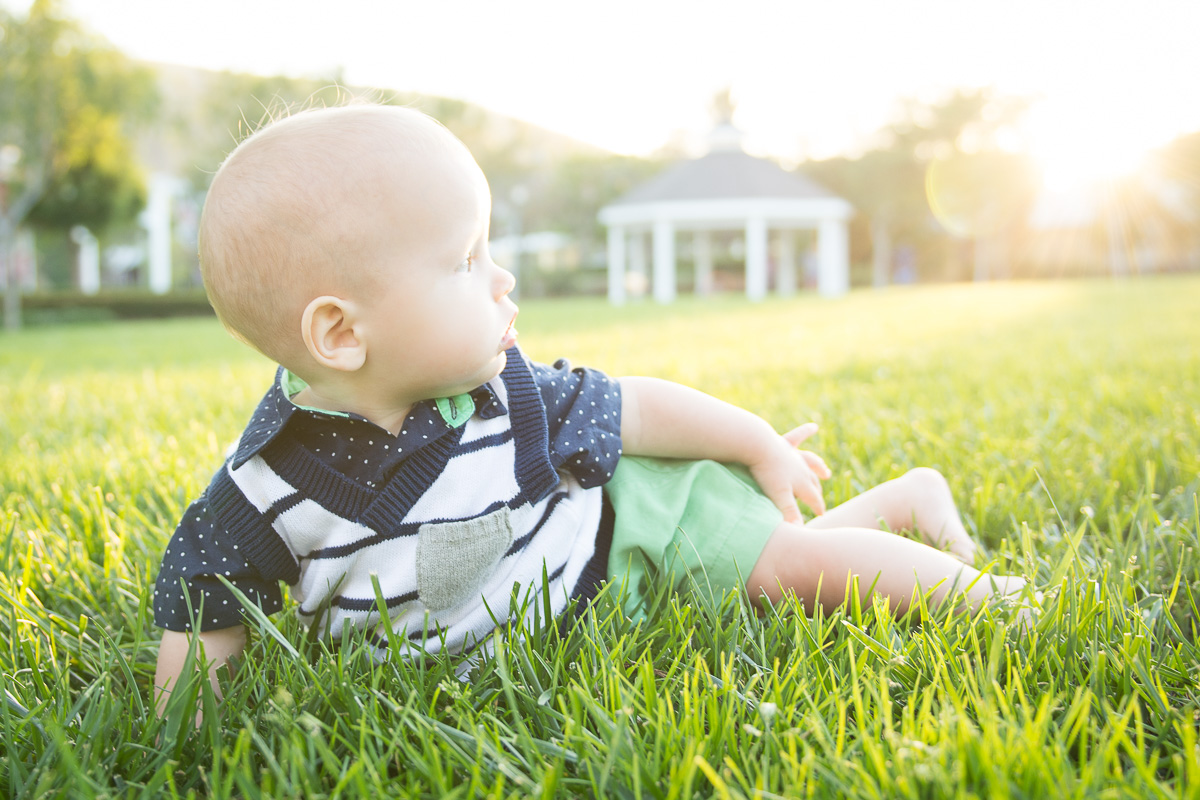 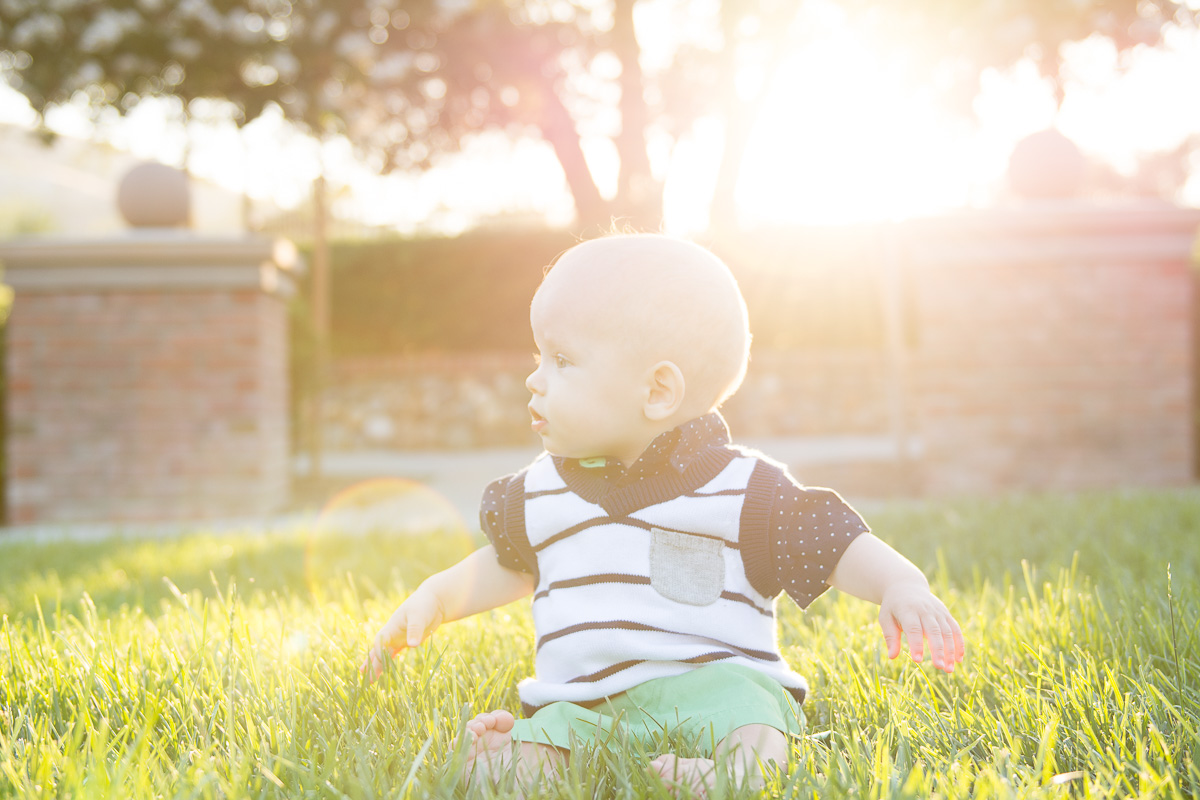 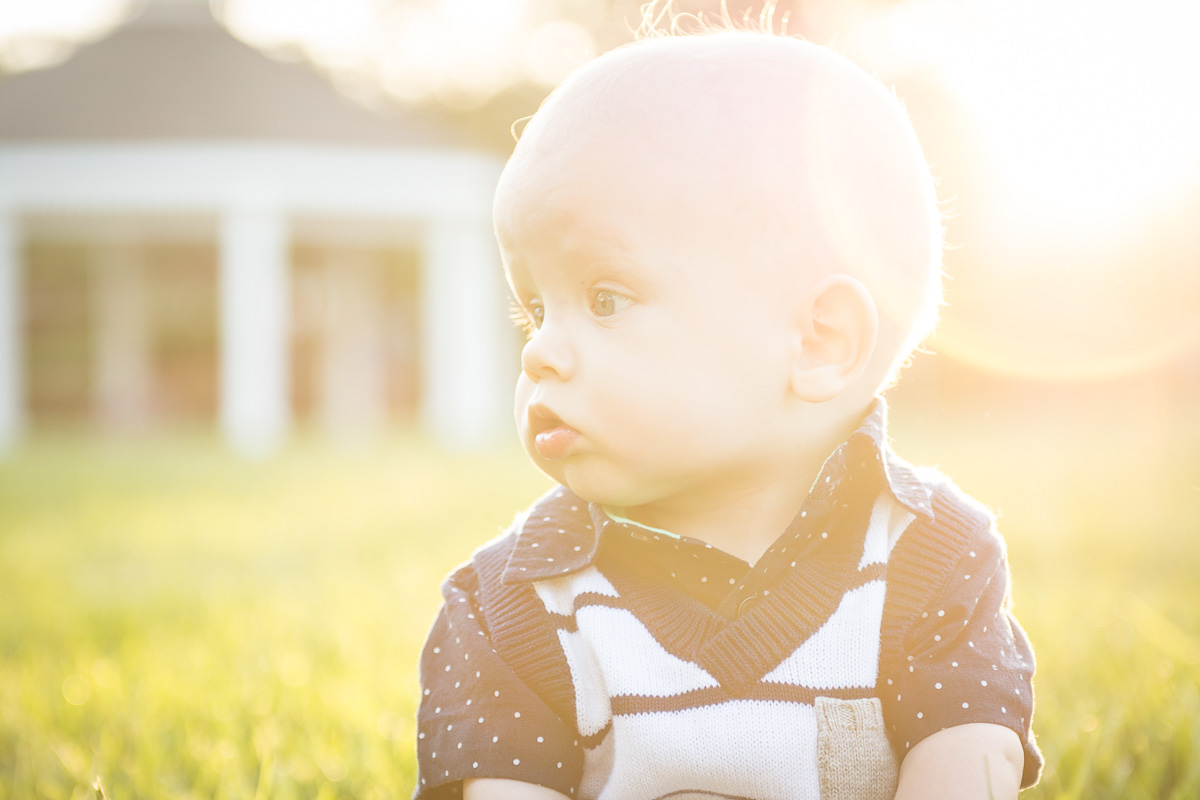