It seems like Finn has been reaching new milestones rather quickly over the last month.

At ten months, he is finally spitting up less and eating more. He only weighs 14 pounds which makes him a little peanut who still fits in six month clothing. But he is the happiest little peanut and I’m sure he’ll start packing on some pounds now that he devours everything we put on his tray and keeps it down.

He keeps us on our toes with his lightning fast crawling. I live in constant fear that when I have him trapped in a room upstairs, one of his brothers will open the door and Finn will sneak out and tumble down the stairs.

He joins his brothers in the big bathtub and I actually got rid of our infant tub altogether. I rarely get emotional about eliminating clutter, especially when the item is taking up a significant amount of space. But it was hard to let go of that tiny tub where I gave all of my babies their first baths and hundreds of subsequent baths.

Finn gave up his dream feeding during the middle of the night which I should be happy about since I’m getting more sleep, but the truth is I miss the late night one-on-one snuggle time.

He loves to float in his inflatable raft in the pool, kneel against furniture, climb onto the dishwasher, eat real people food, suck his thumb, sleep in our closet where it is dark and quiet and watch his three older brothers’ every move. 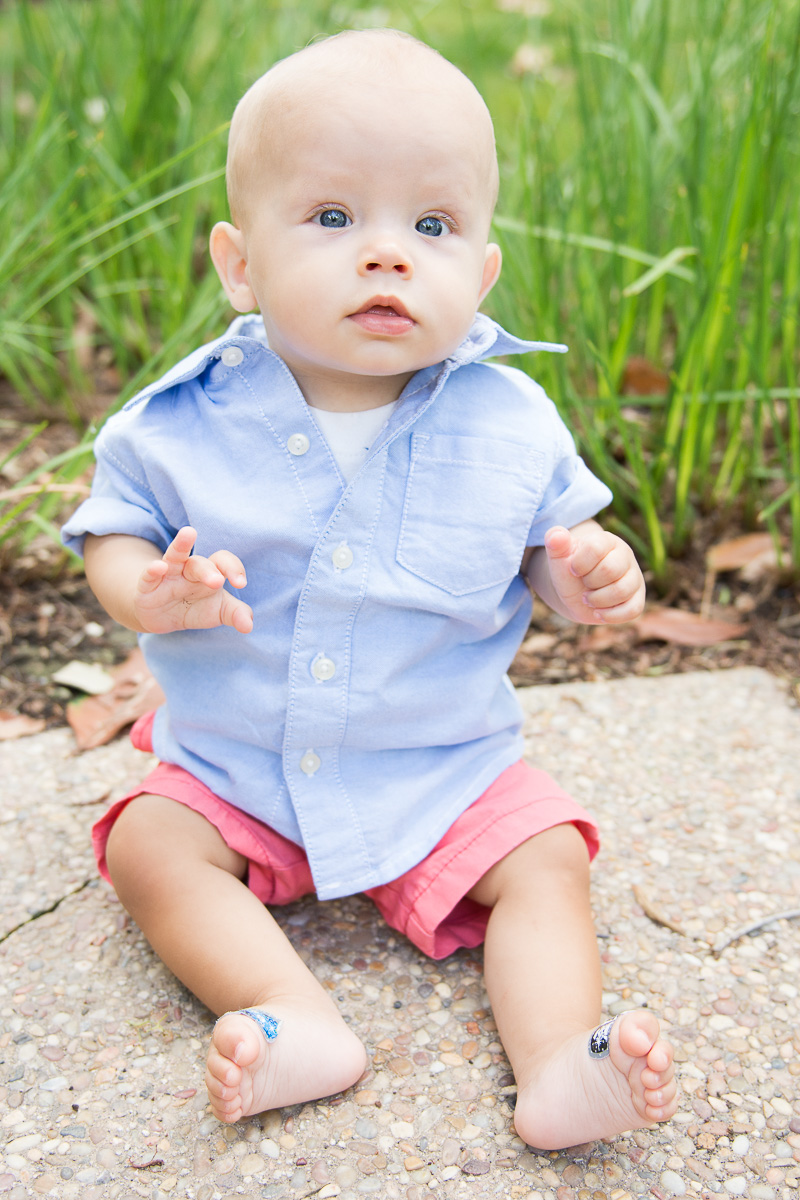 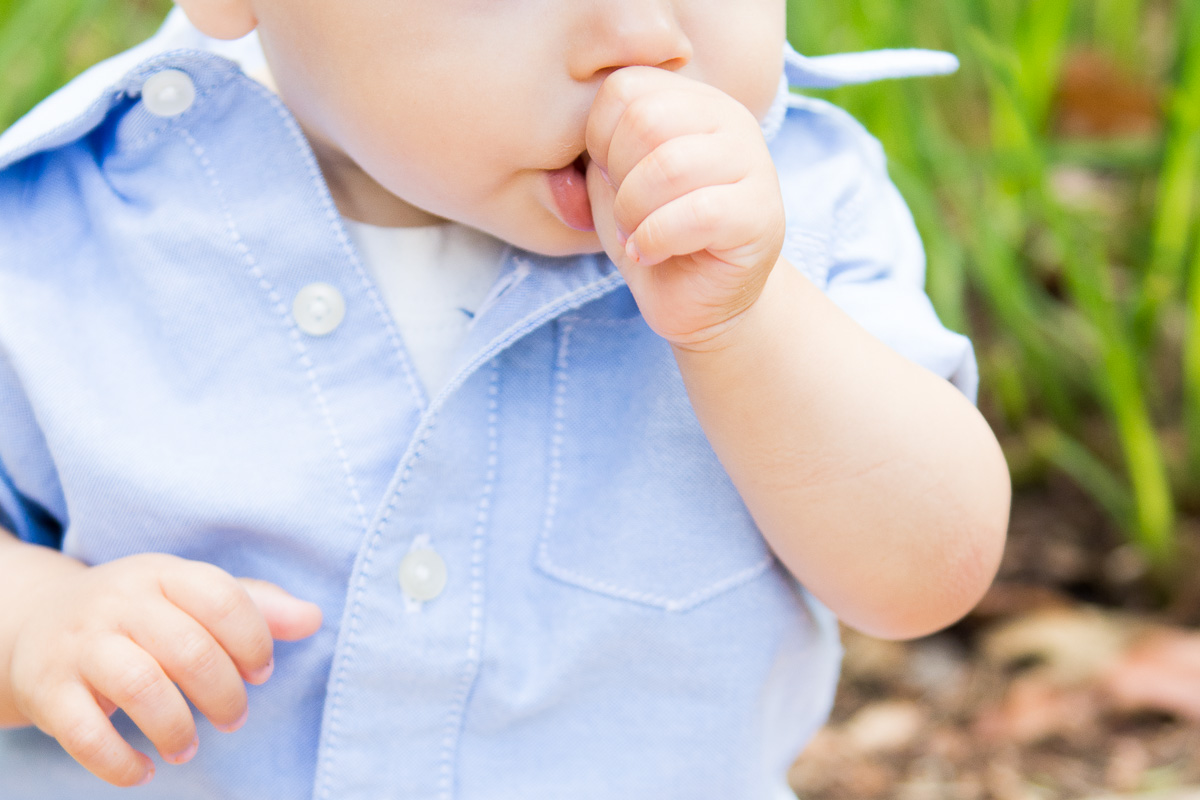 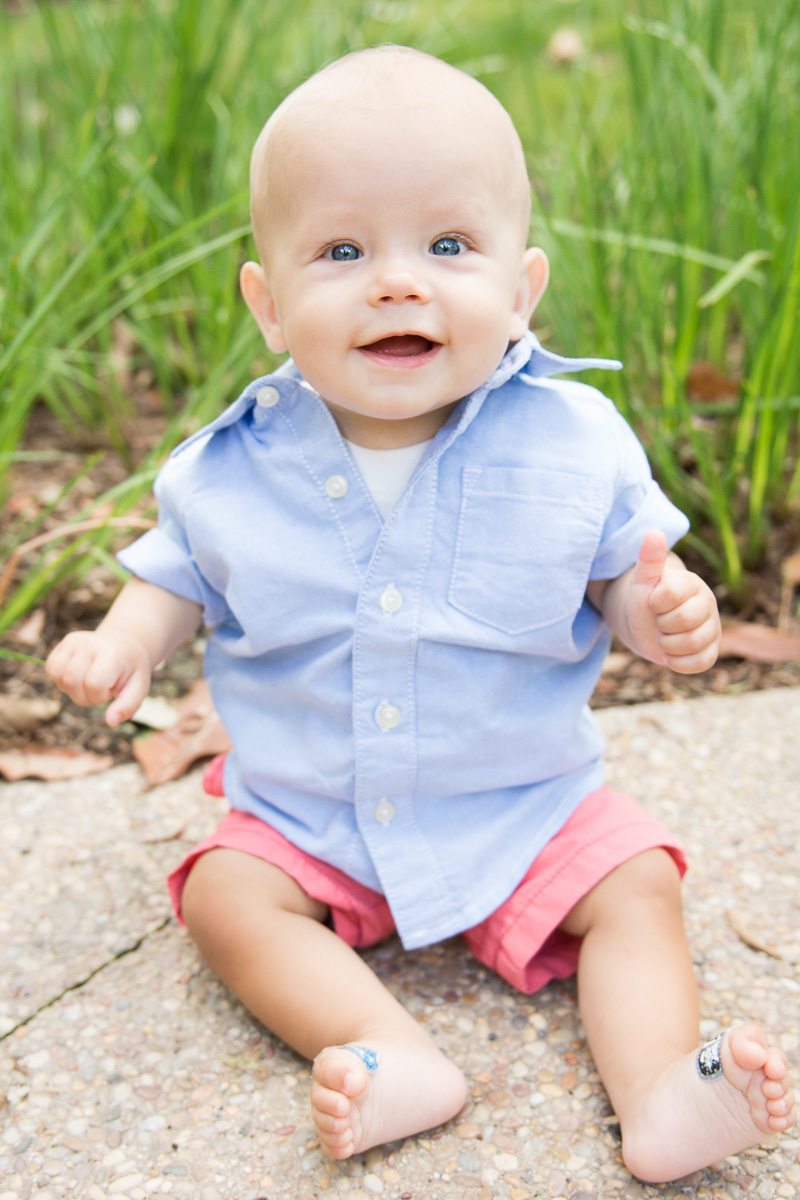 His poor feet have taken a beating from crawling on every possible surface. I never put shoes on babies during the summer, and even if I did, they would pop right off. But his poor tops of his feet are bleeding and scabbing so I’ve been trying to allow them to heal with band aids. 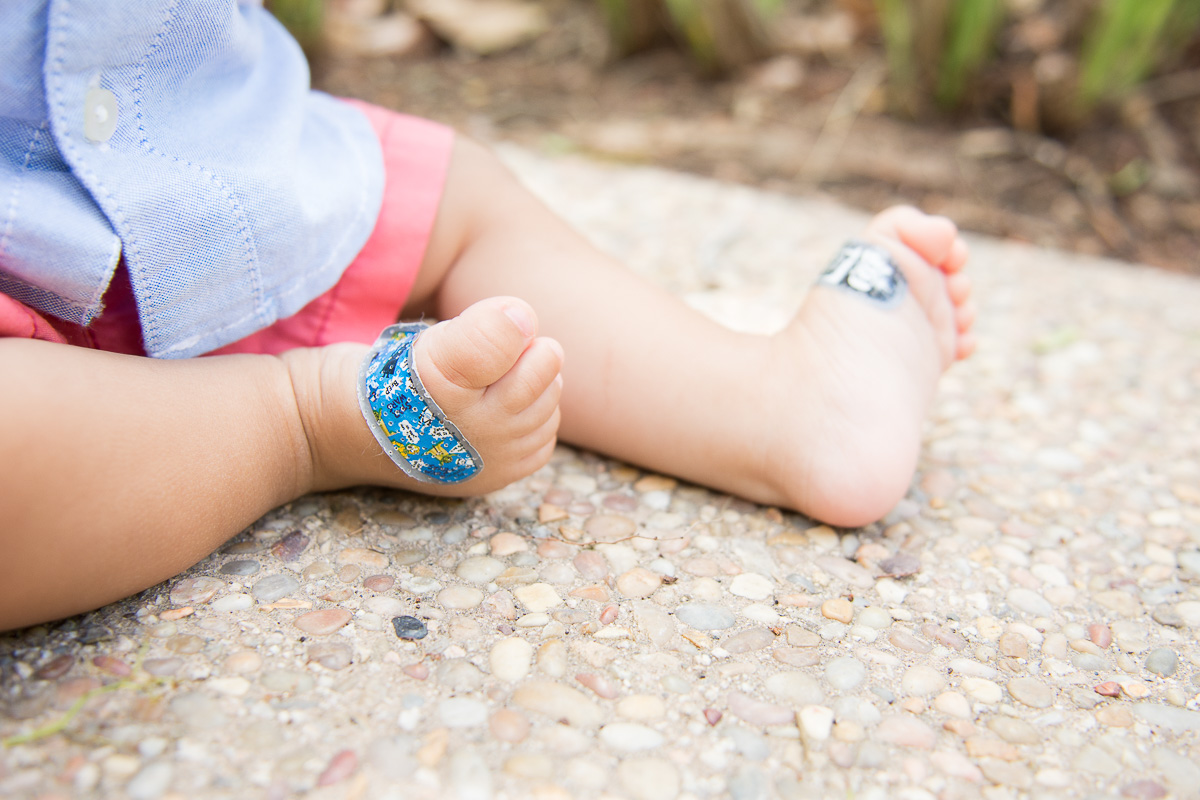 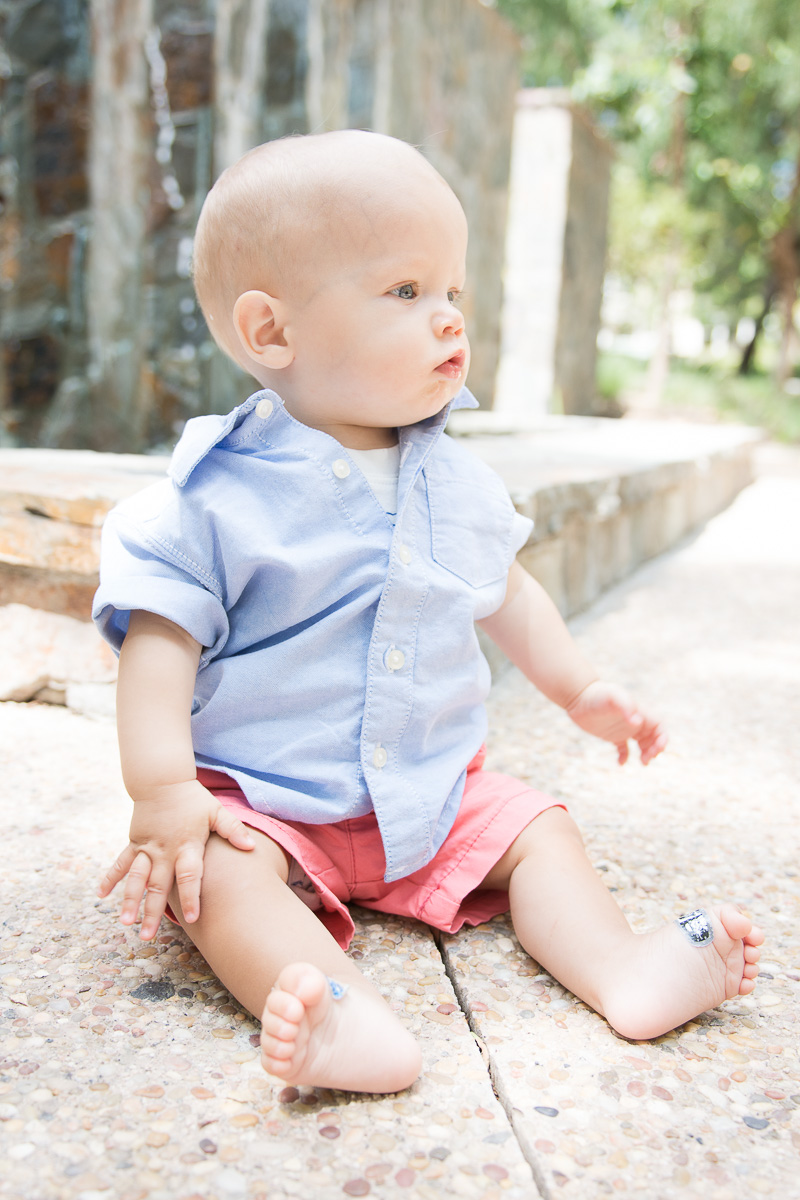 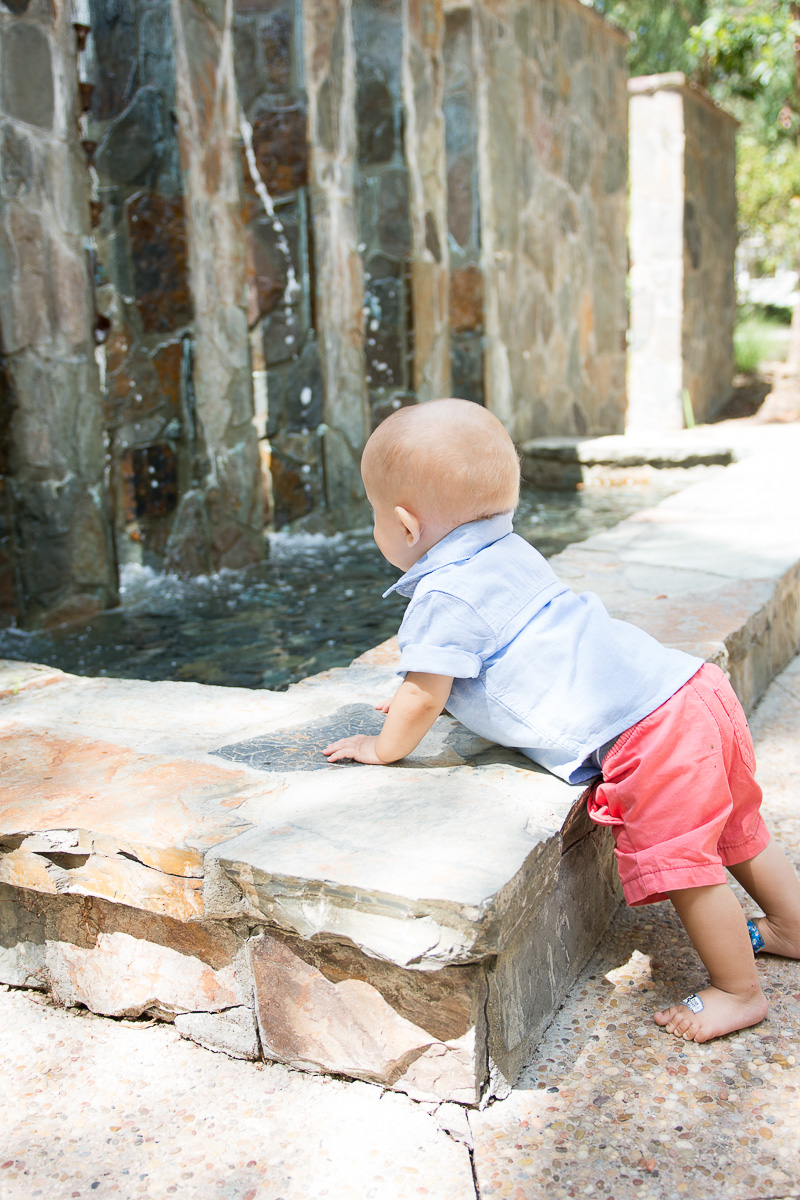 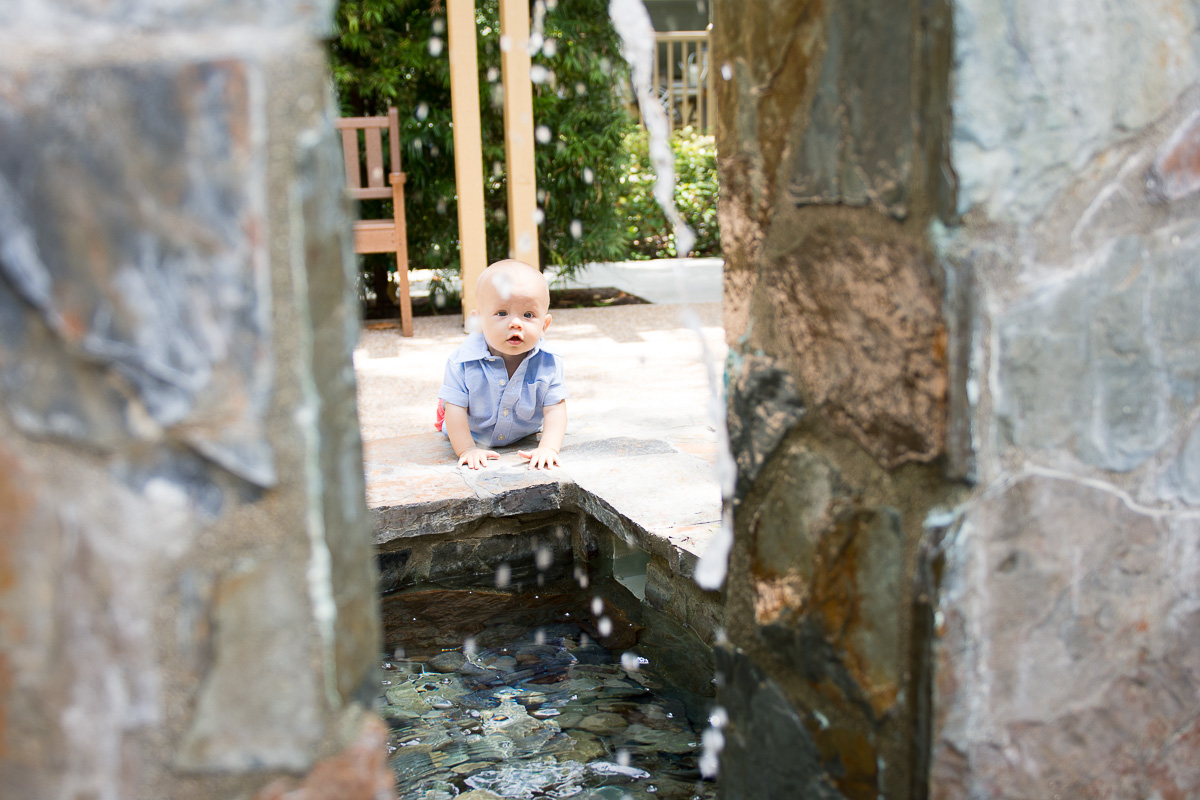 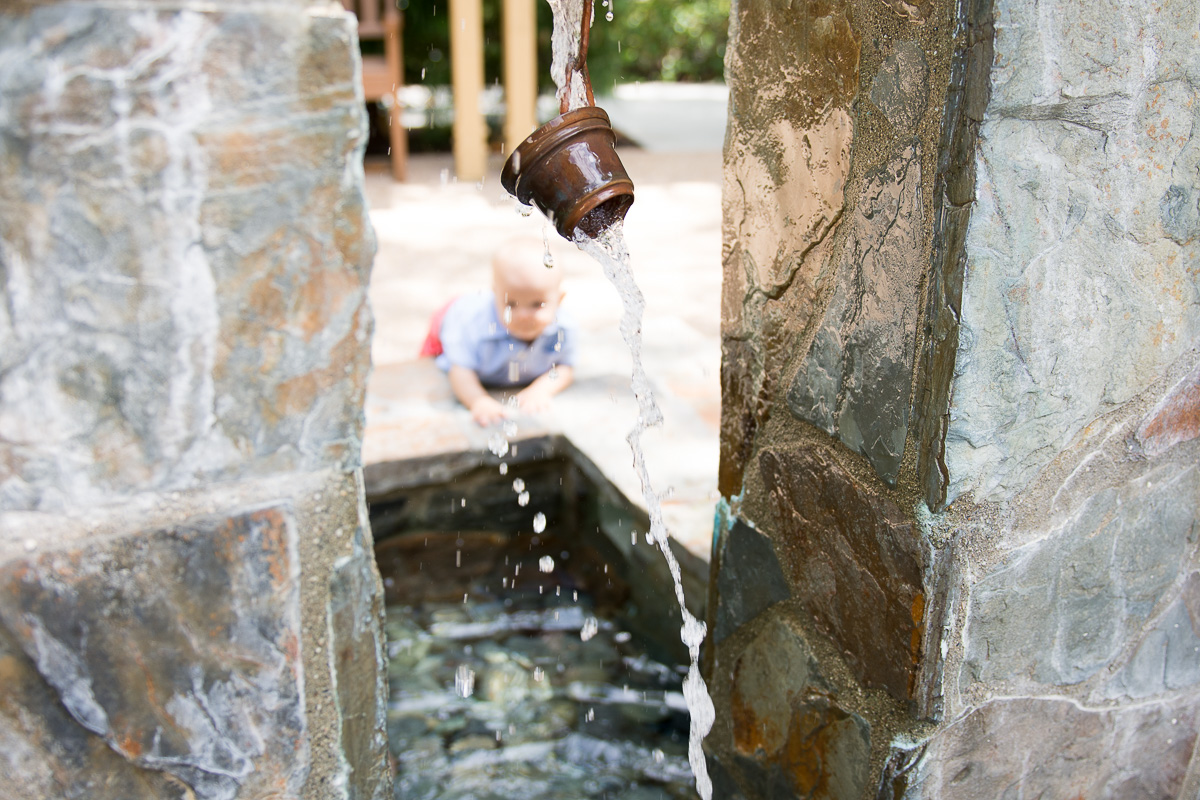 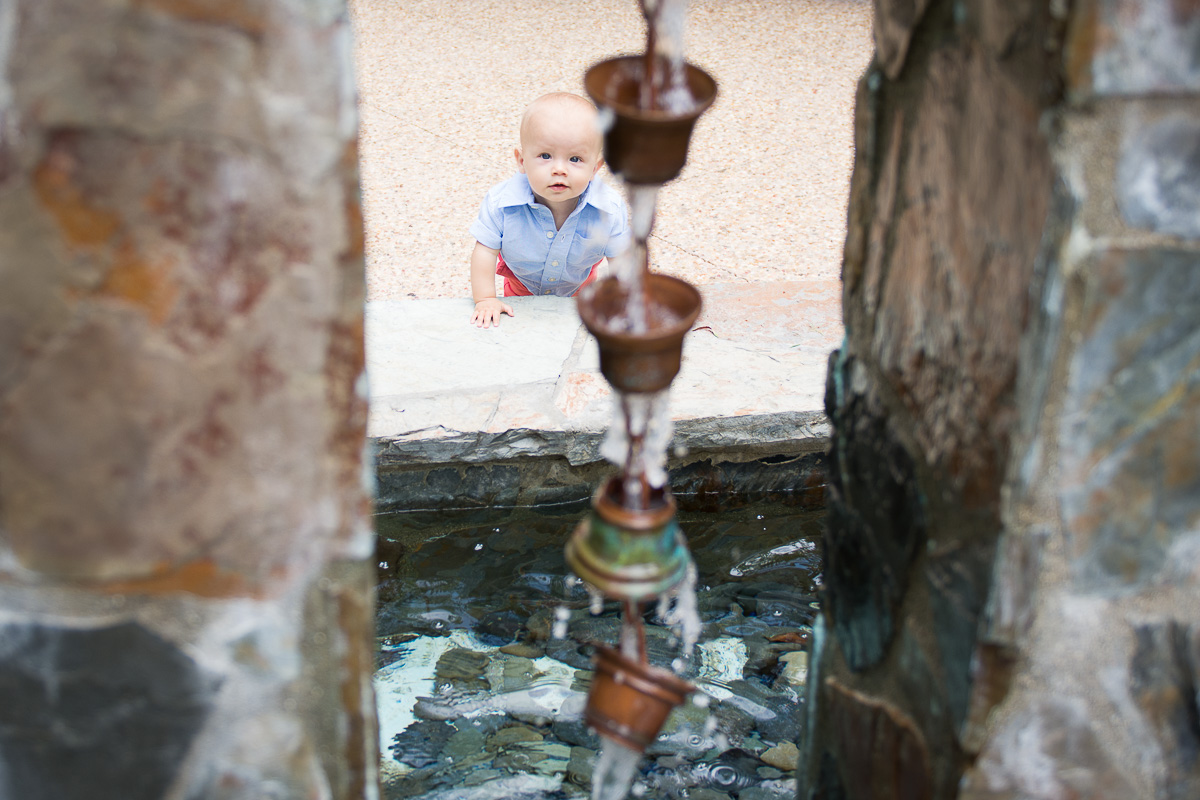 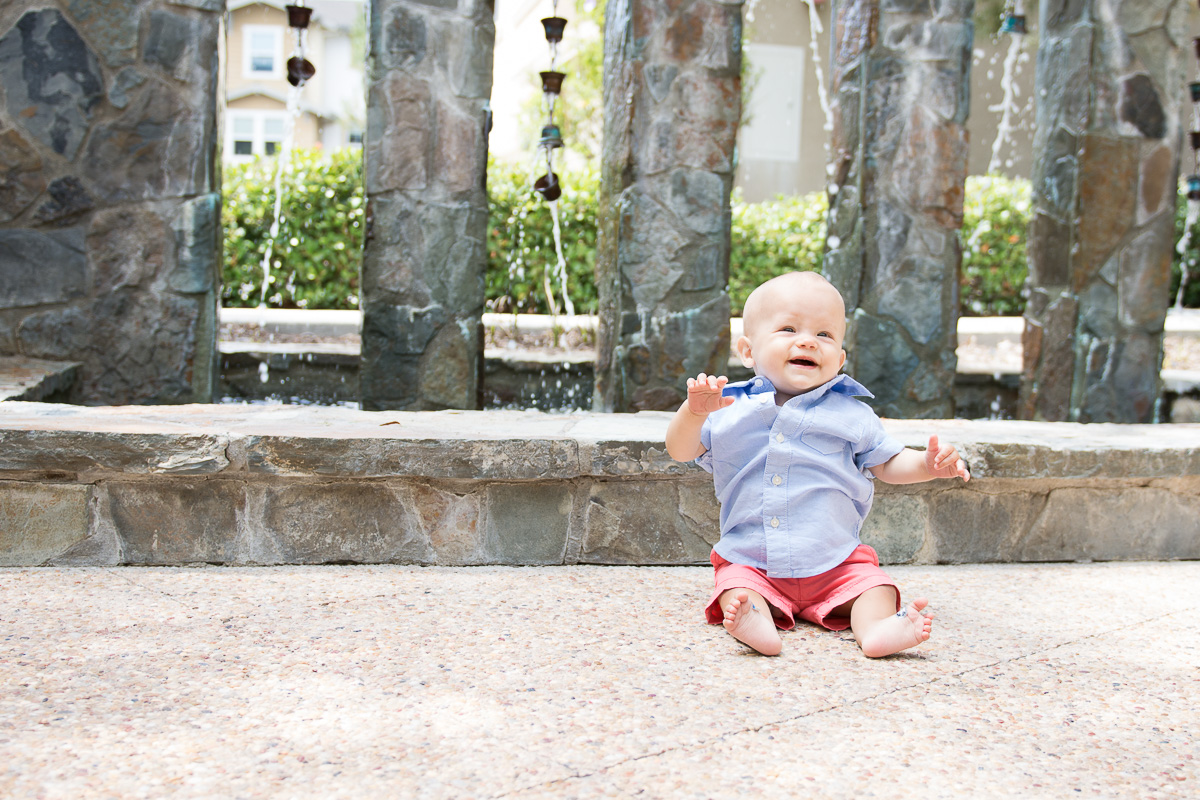 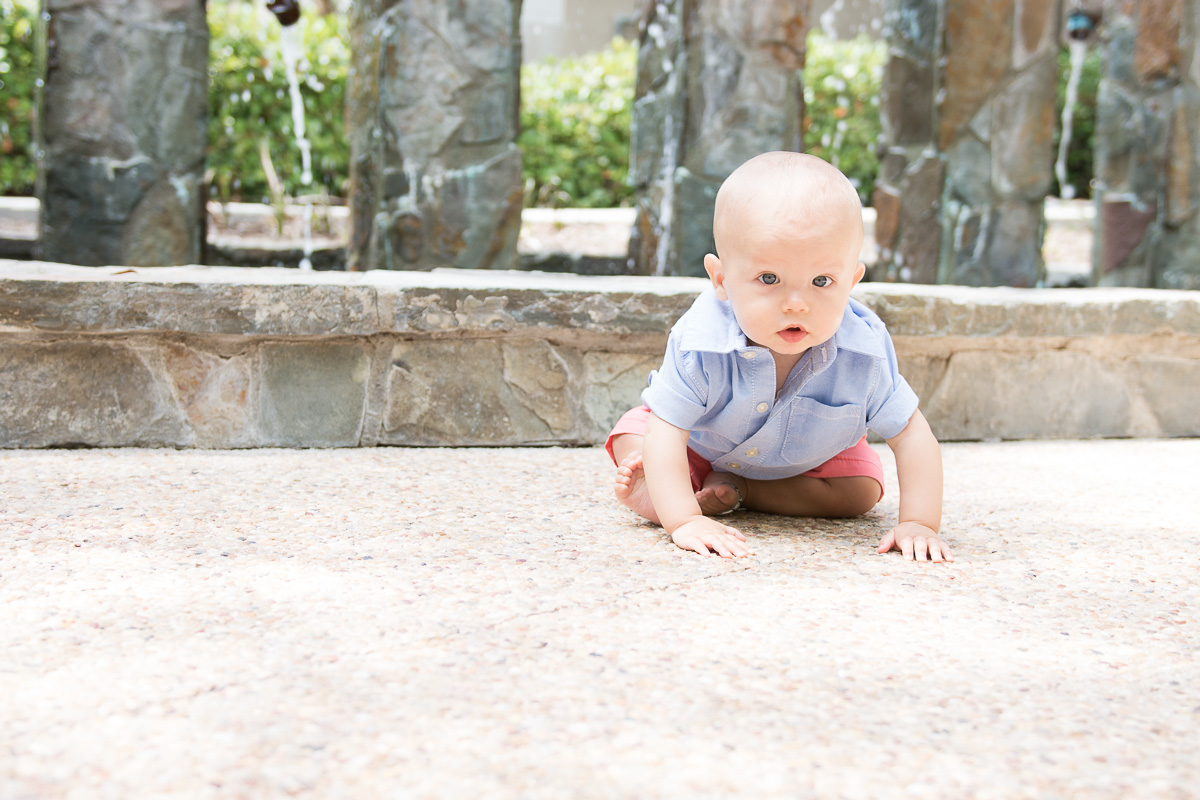 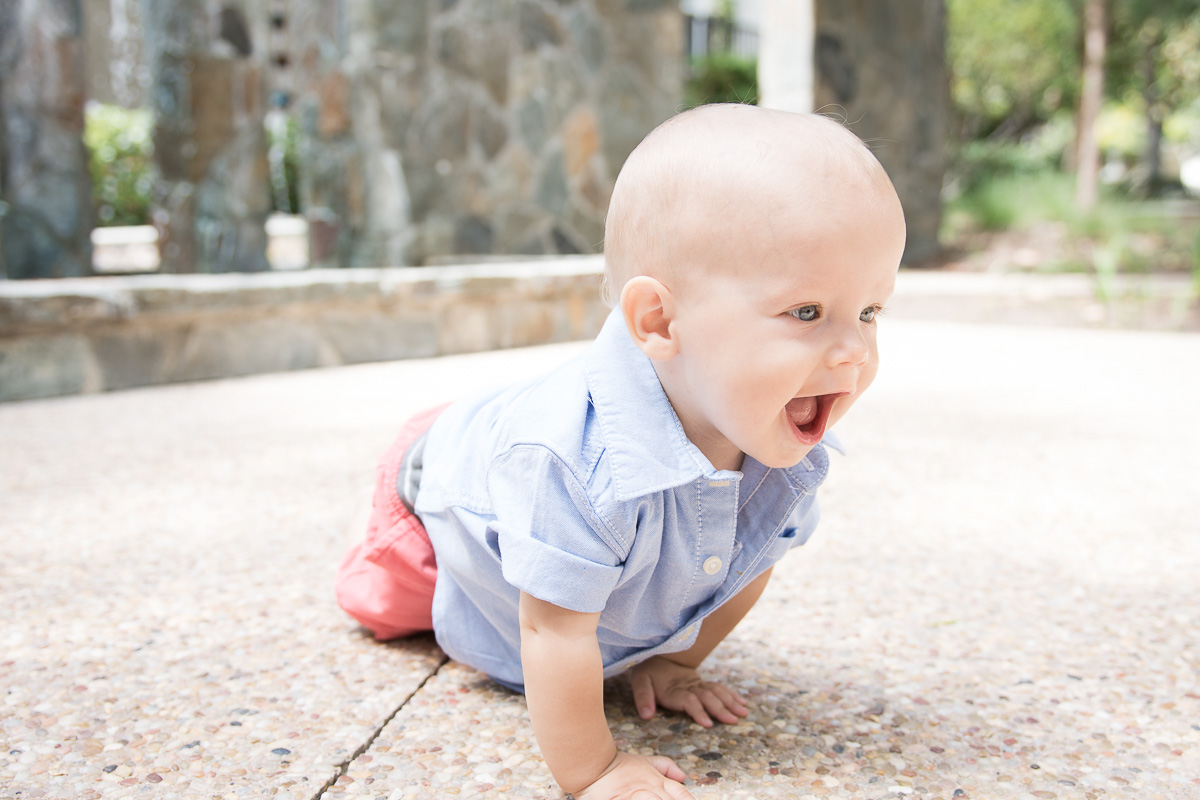 Finn is so laid back and adds so much joy to our family. I’m not even going to think about how many months we have left until his first birthday.