This little corner of the web has been quiet for a few weeks. Between school starting, spending a lot of time at the hospital for asthma visits, two rounds of company, an end-of-summer trip and celebrating half of our family’s birthdays, down time has been non-existent.

I do love this time of year as hectic as it may be. Sandwiched into all of the back to school hoopla, Troy and I have birthdays 13 days apart. We usually try to plan a night out for each other to celebrate. Now that we’re in Southern California, we have a whole new realm of possibilities for date nights.

Troy’s birthday came first and instead of making him a traditional cake, I constructed what I knew he’d appreciate more; a Coca-Cola cake. 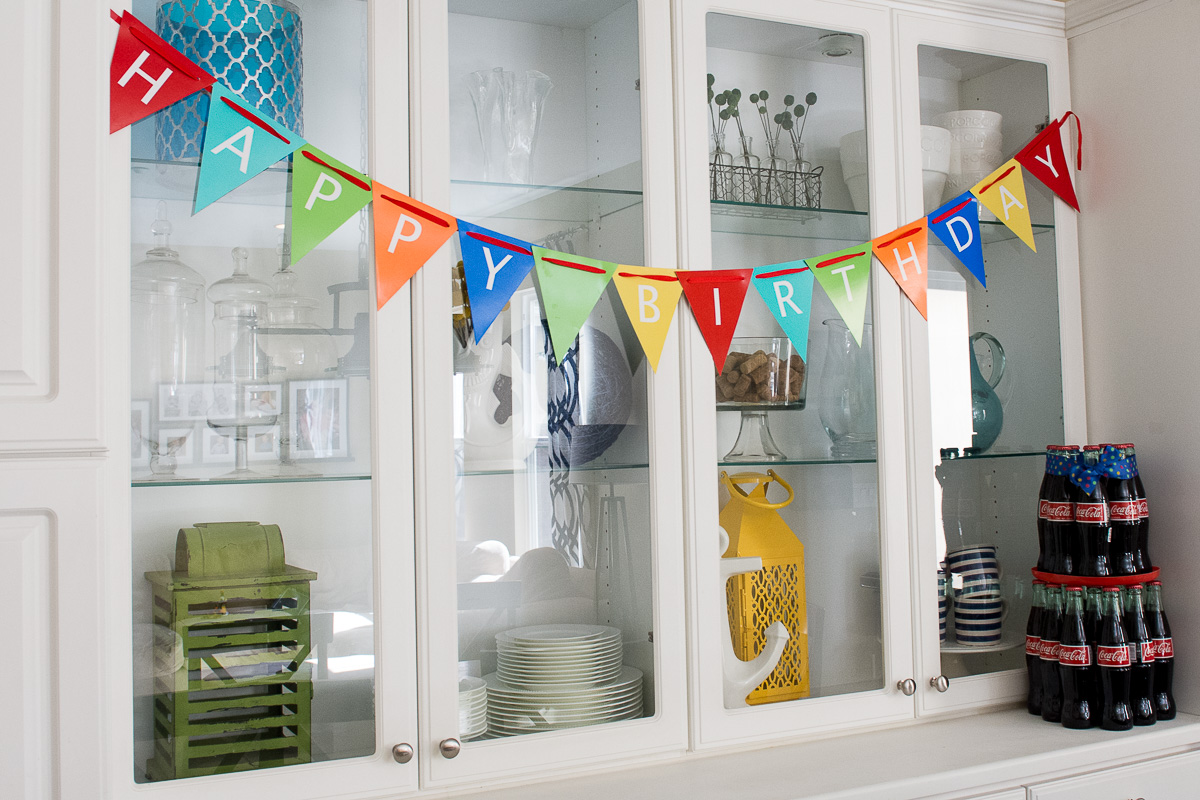 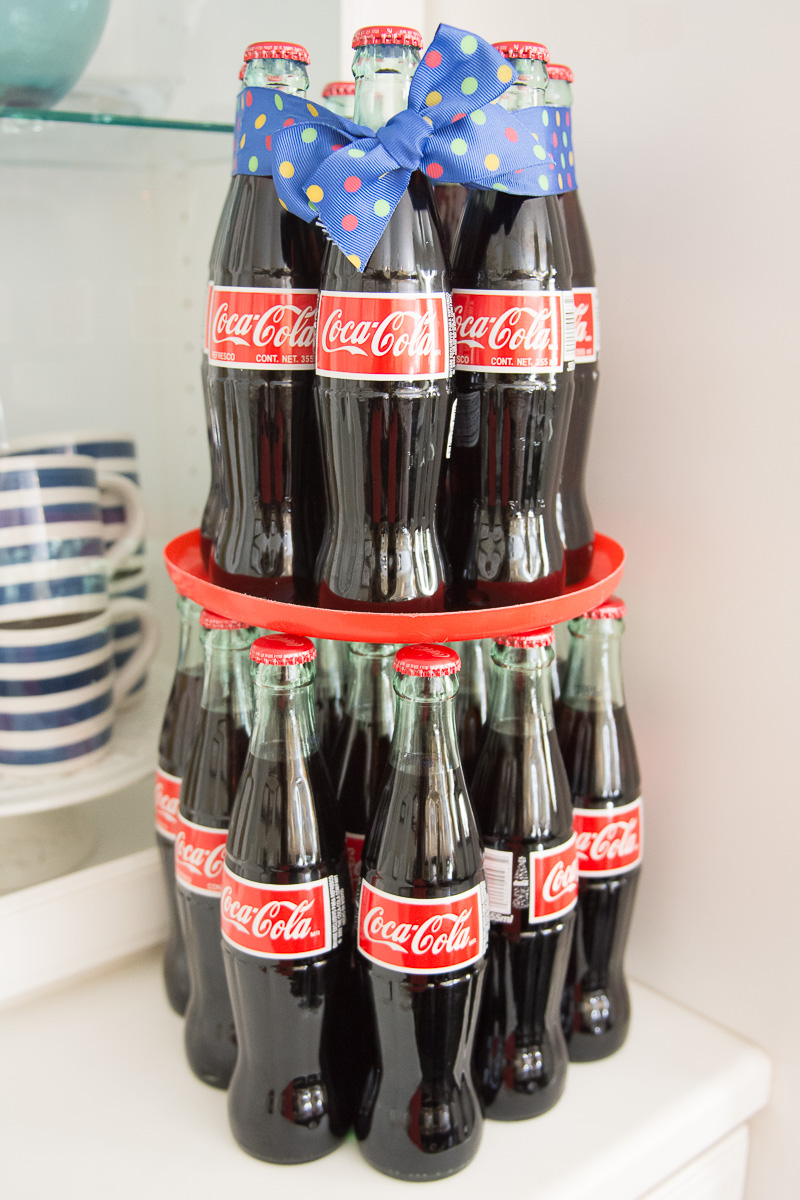 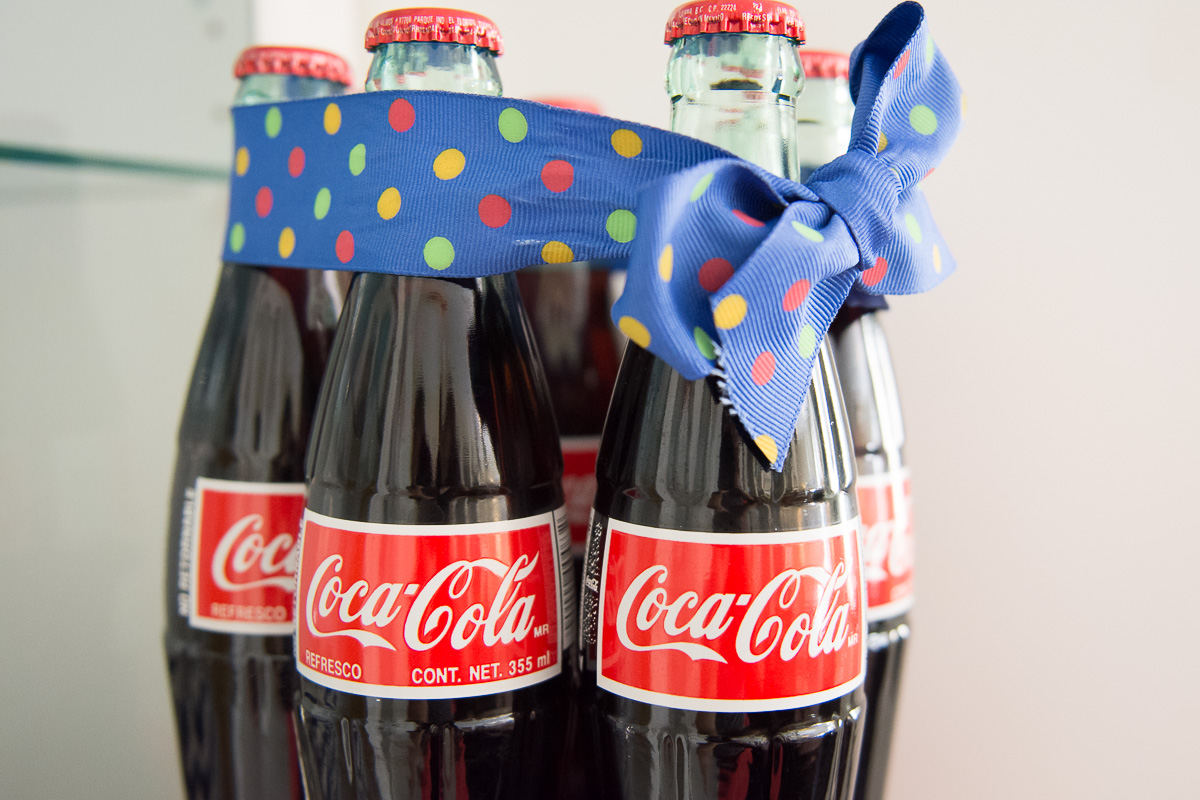 We headed to Newport Harbor and grabbed some BBQ on the pier to bring aboard a sunset cruise. 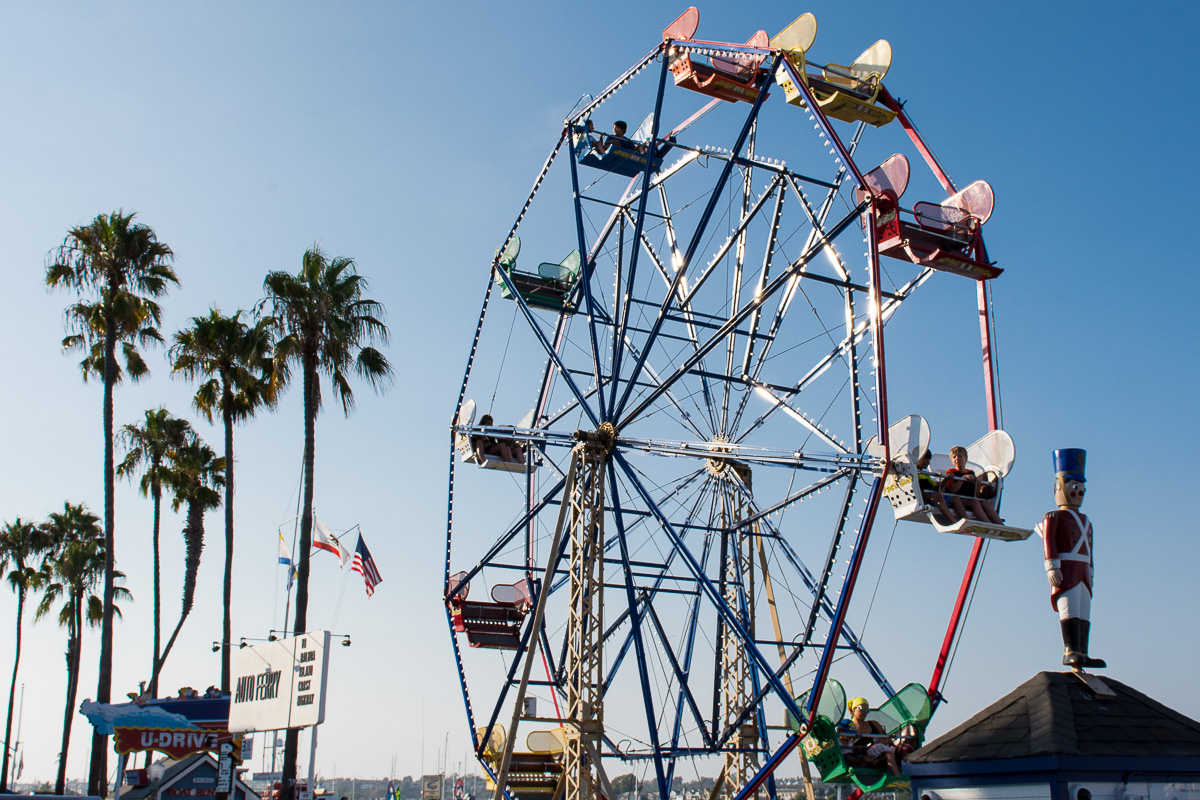 I had a hard time nailing down plans for Troy’s birthday this year. I polled my friends and changed my mind about six times. The idea for the sunset cruise didn’t come into play until just hours before the event when I found an amazing Friday night “off-season” deal. 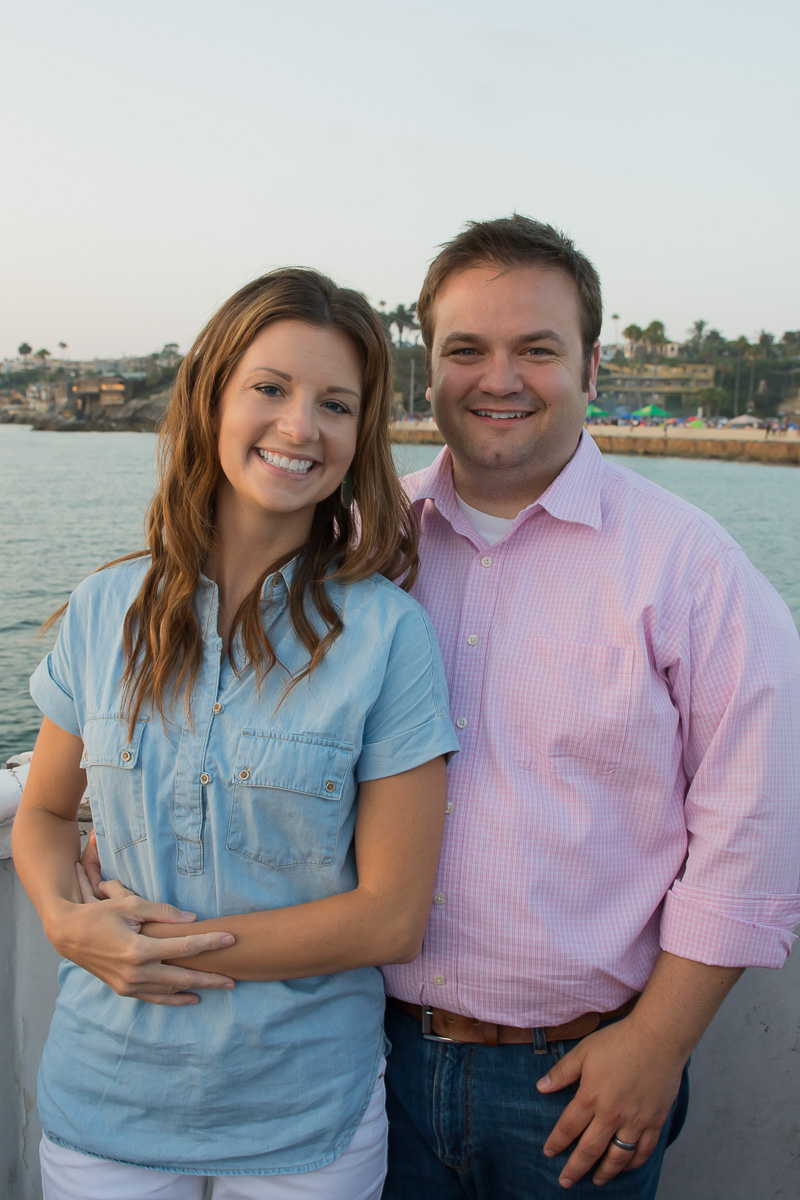 I’m so glad plan F was put into action because it was absolutely perfect. 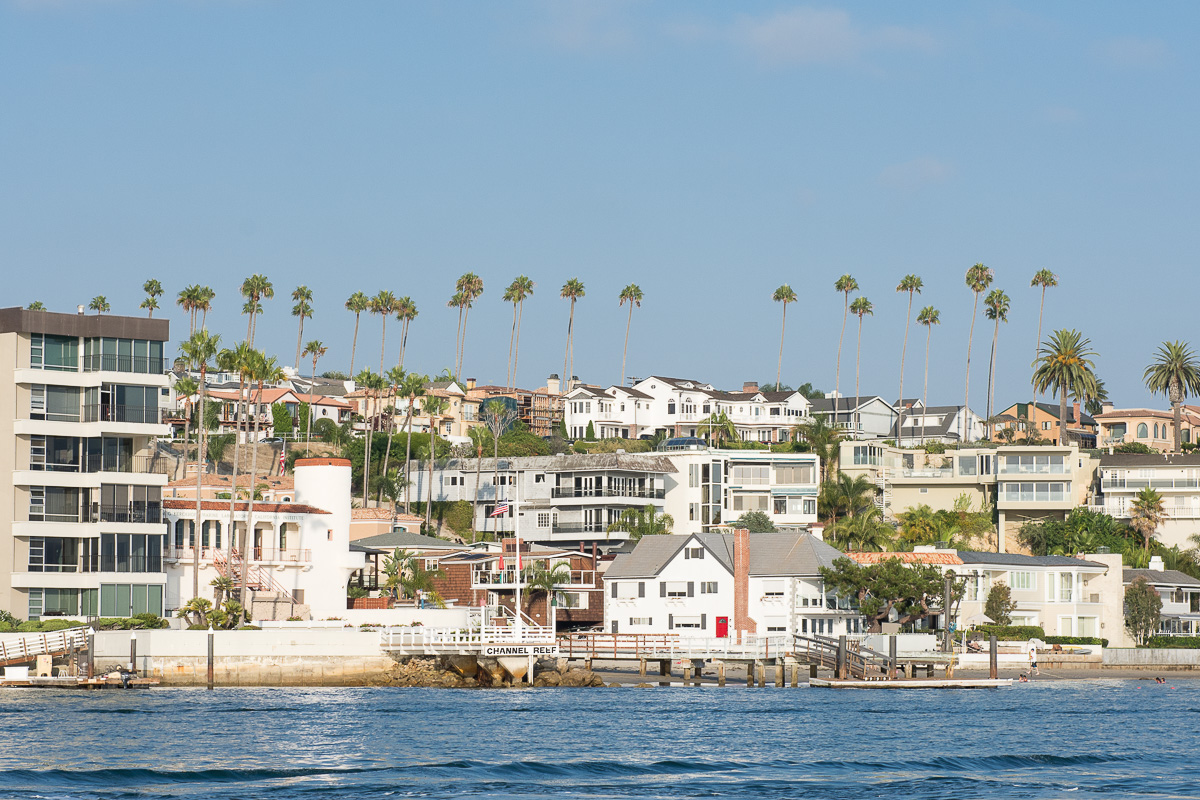 We cruised along the harbor and our captain pointed out various celebrities’ homes. 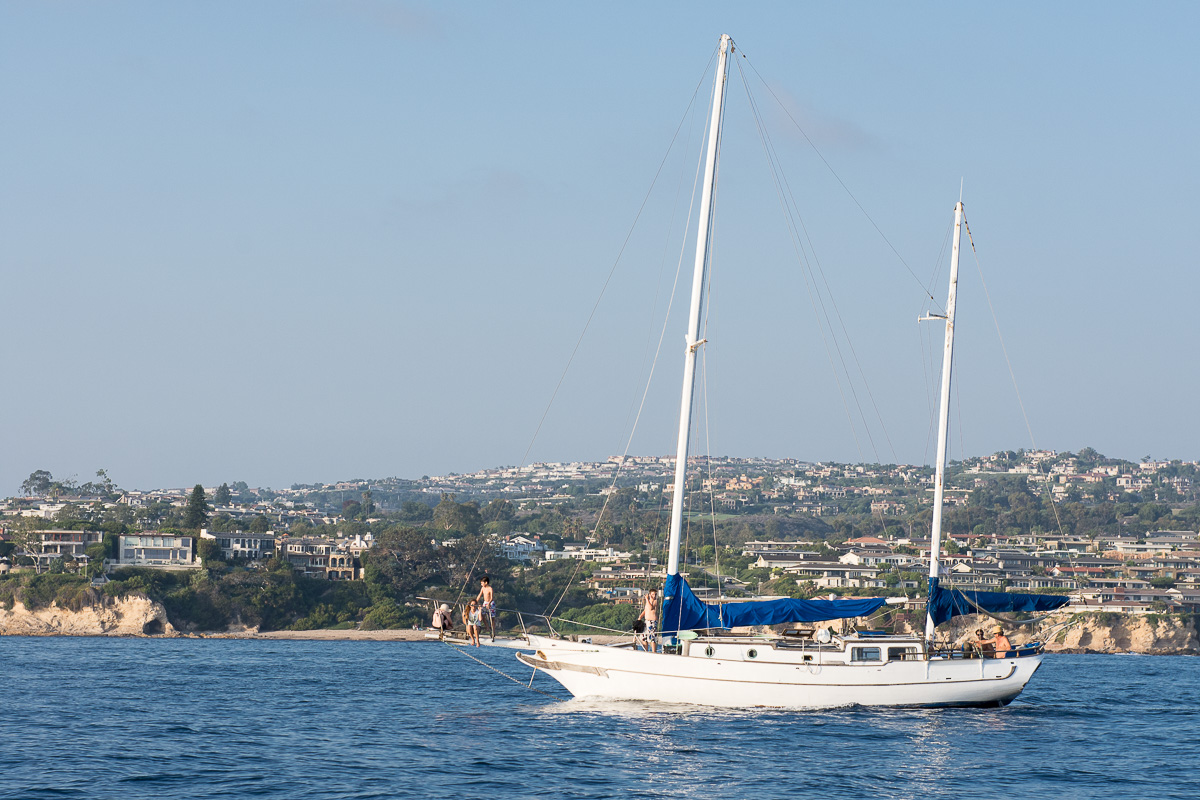 It was calm enough that we ventured out into the ocean and cruised along the shore. 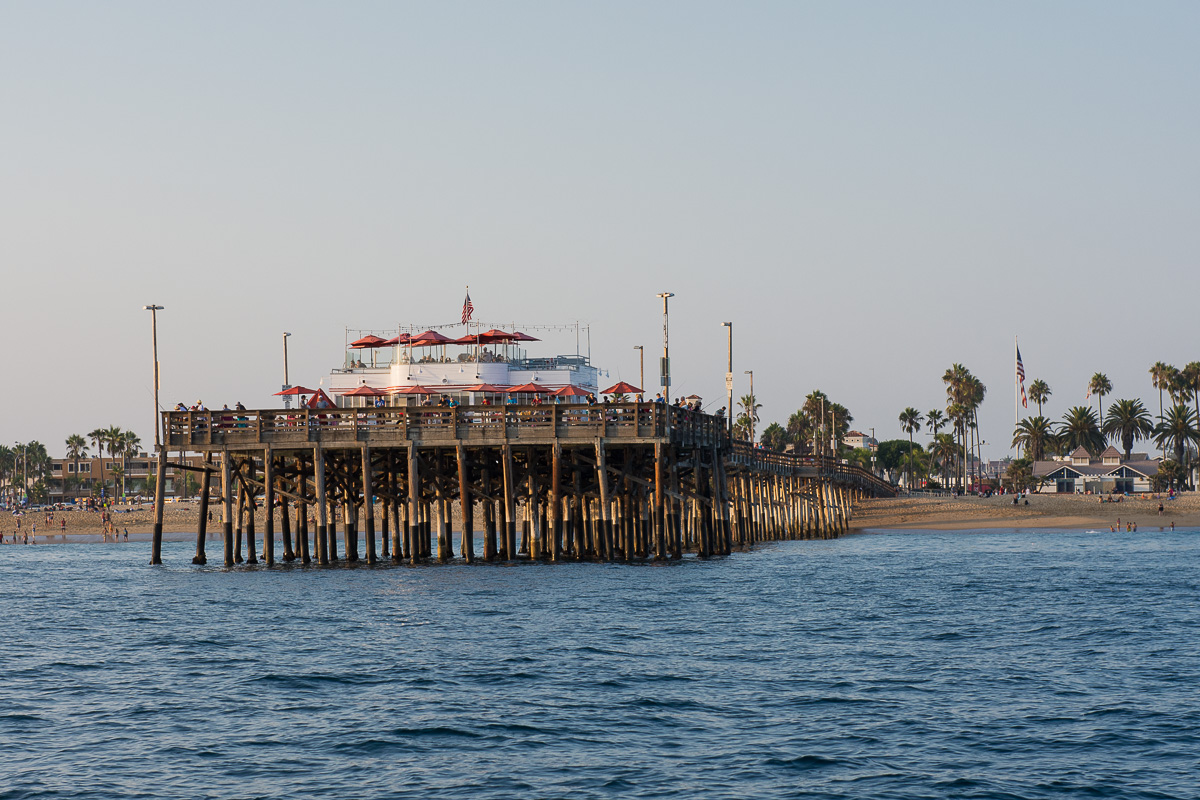 There were sea lions galore resting on the rock jetty. 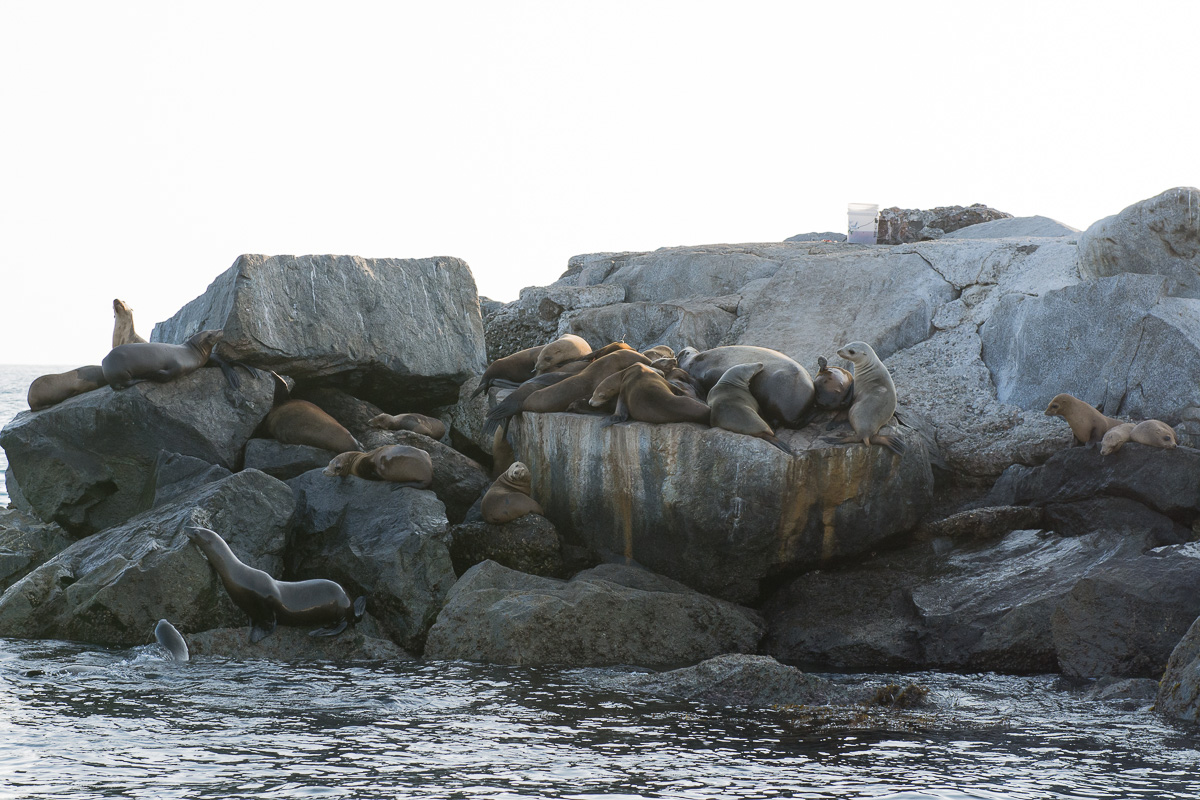 There were even more out in the middle of the Pacific. 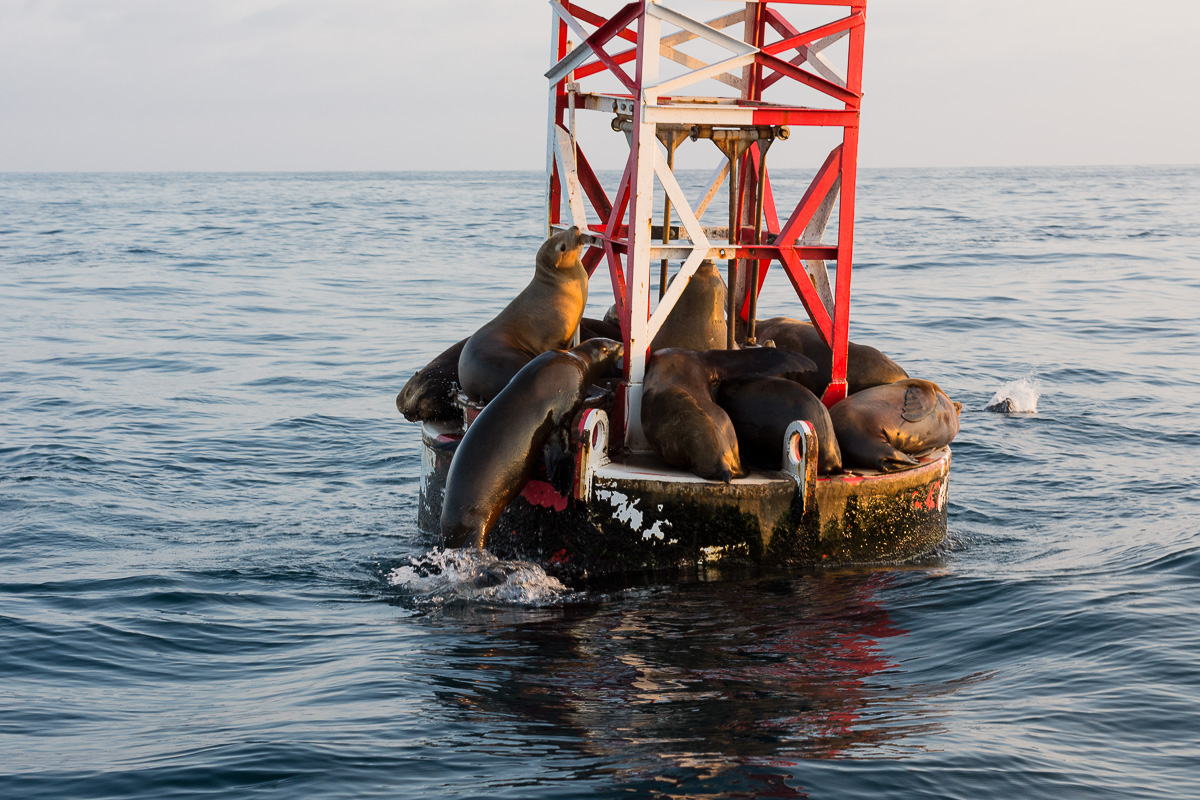 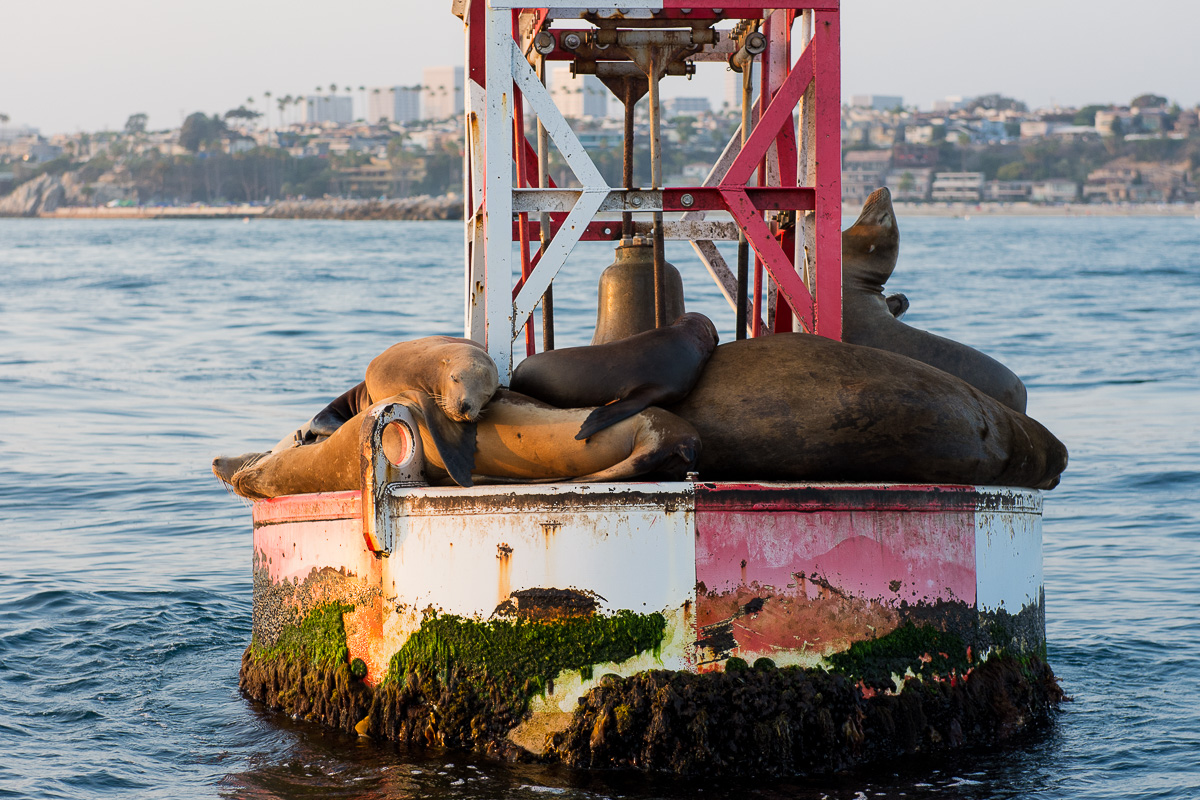 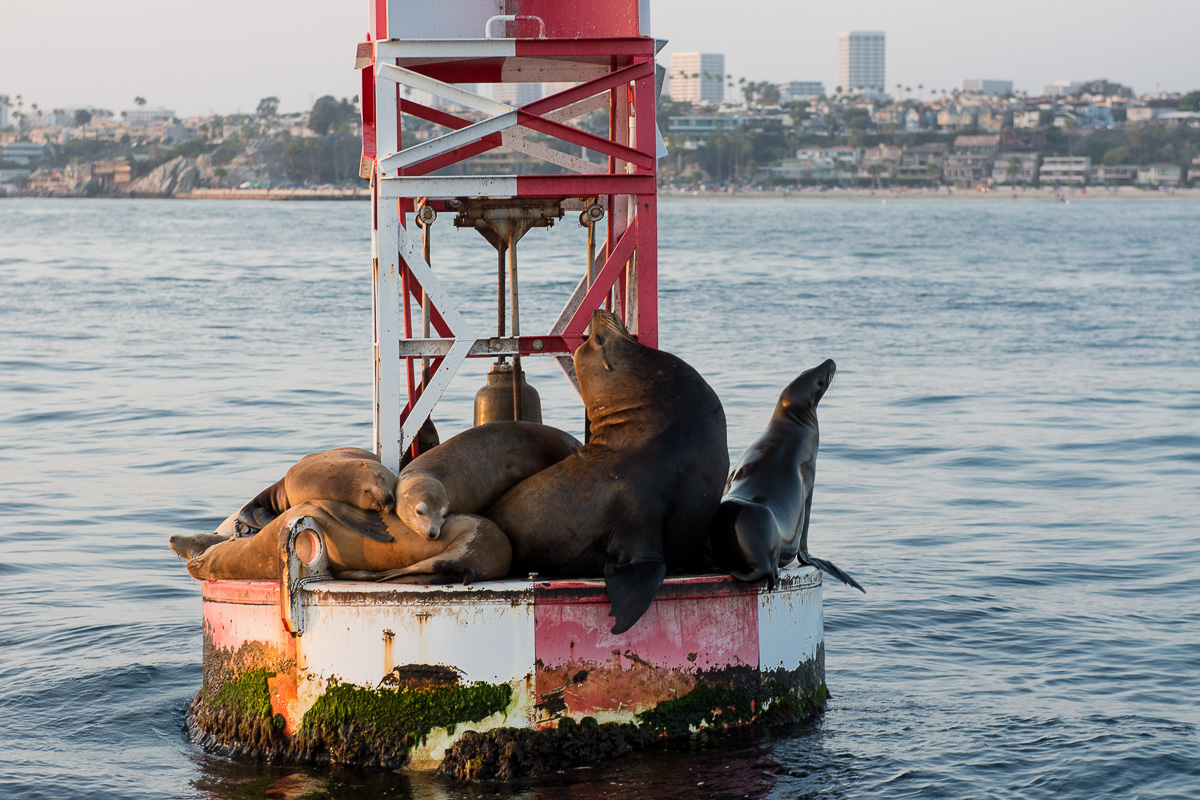 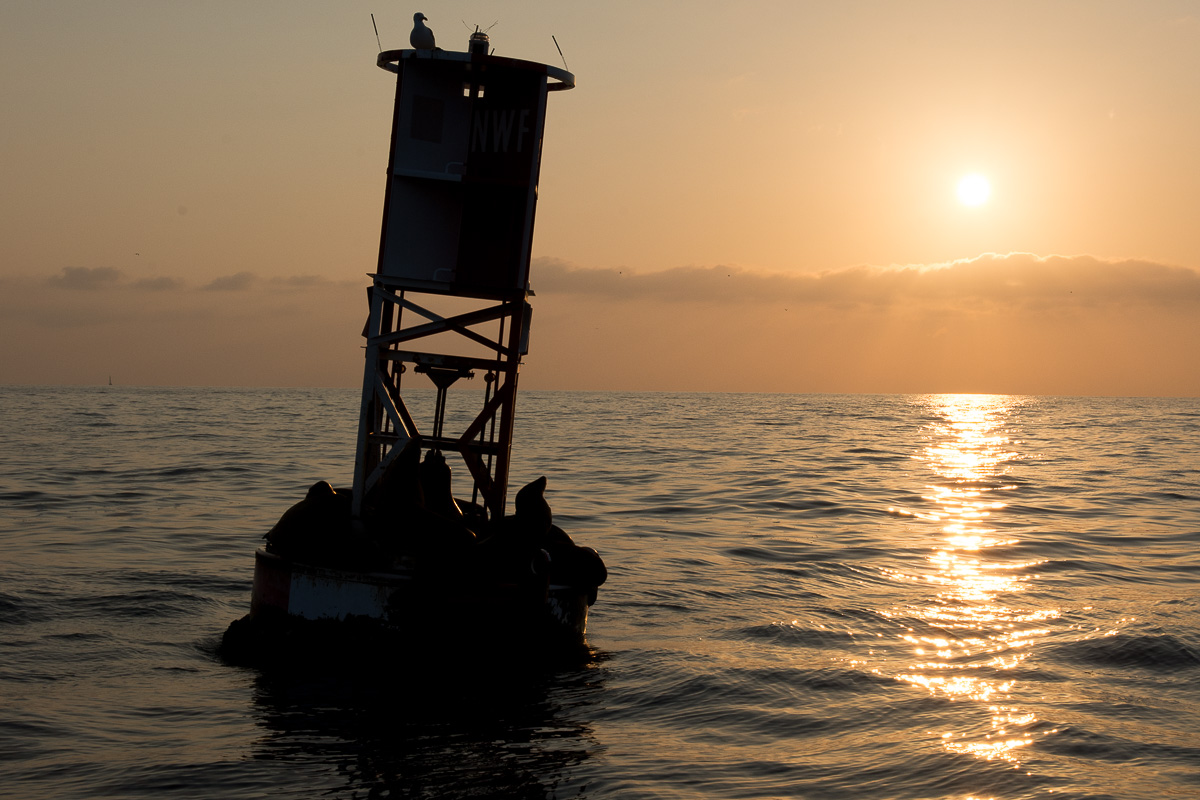 Our cruise concluded right as the sun was disappearing into the horizon. 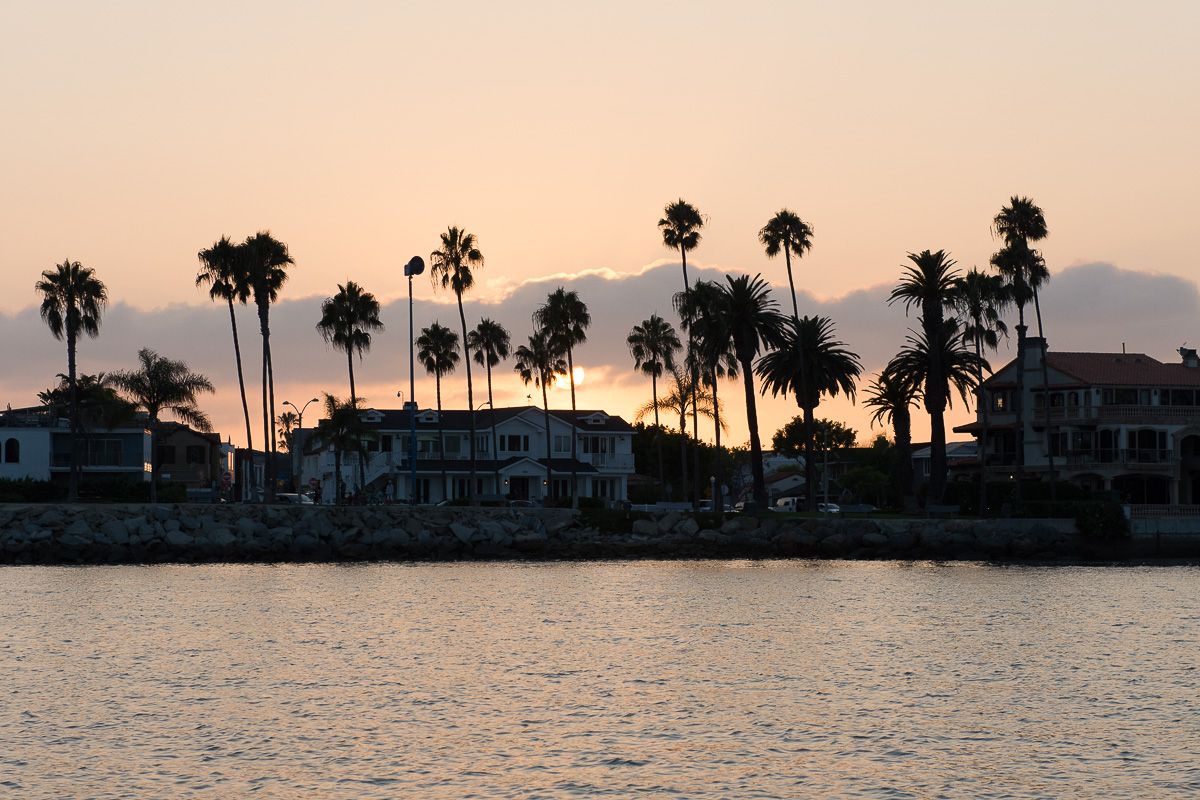 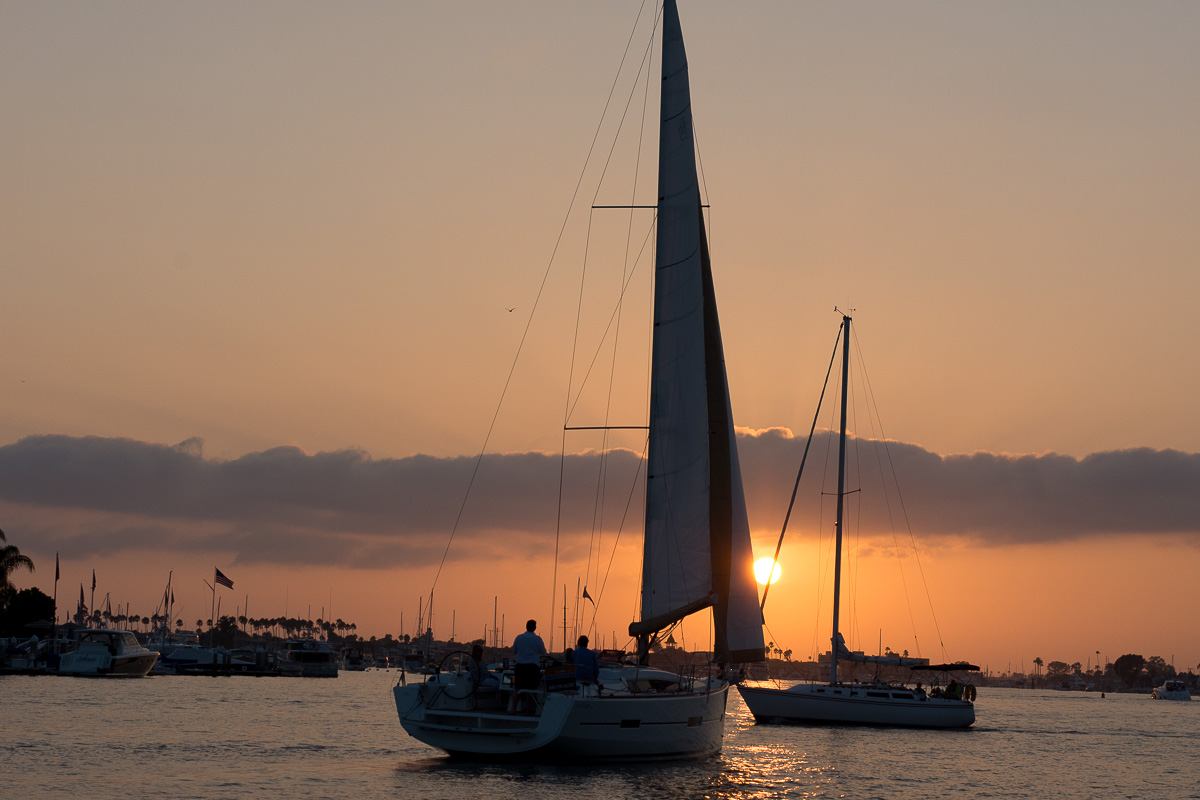 We walked around Balboa Peninsula and the pier before topping off the night at a new ice cream sandwich joint. 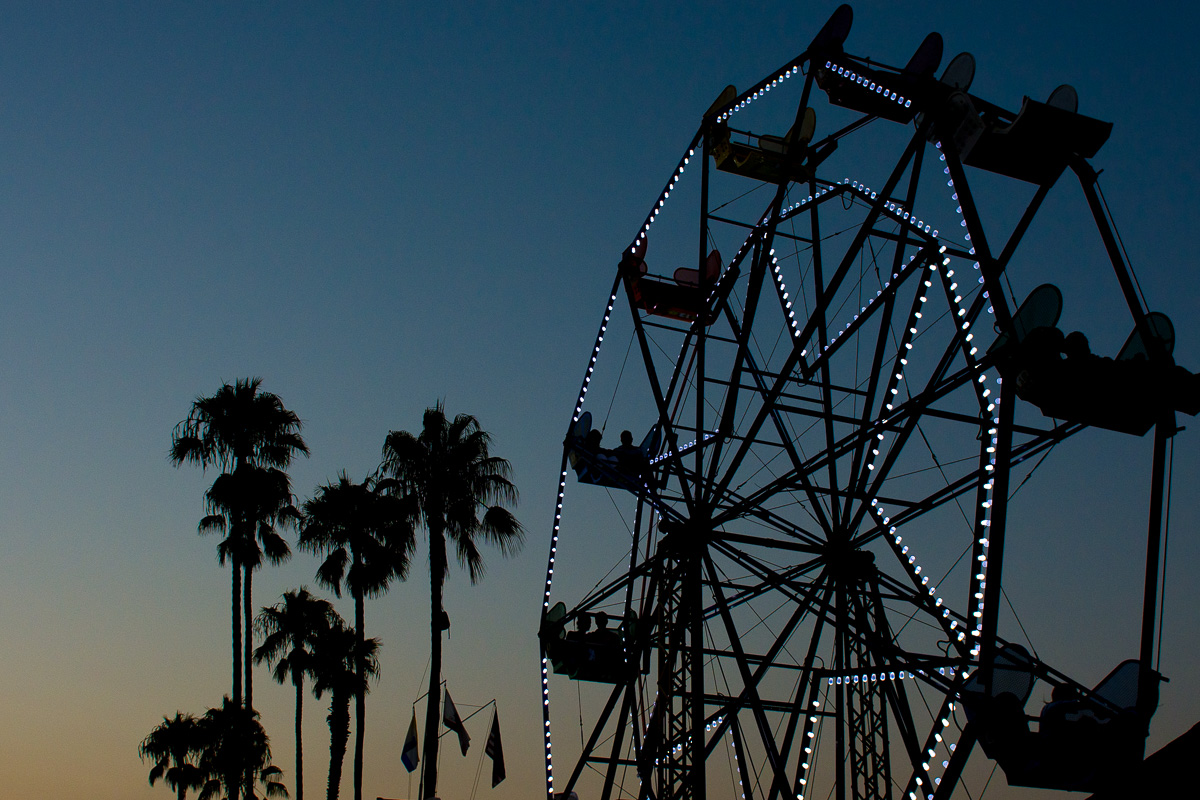 Less than two weeks later, Troy planned a night out to celebrate my birthday. He took me to a restaurant right on the beach at Crystal Cove. I don’t think it will ever get old to go on dates that involve the ocean in some way. 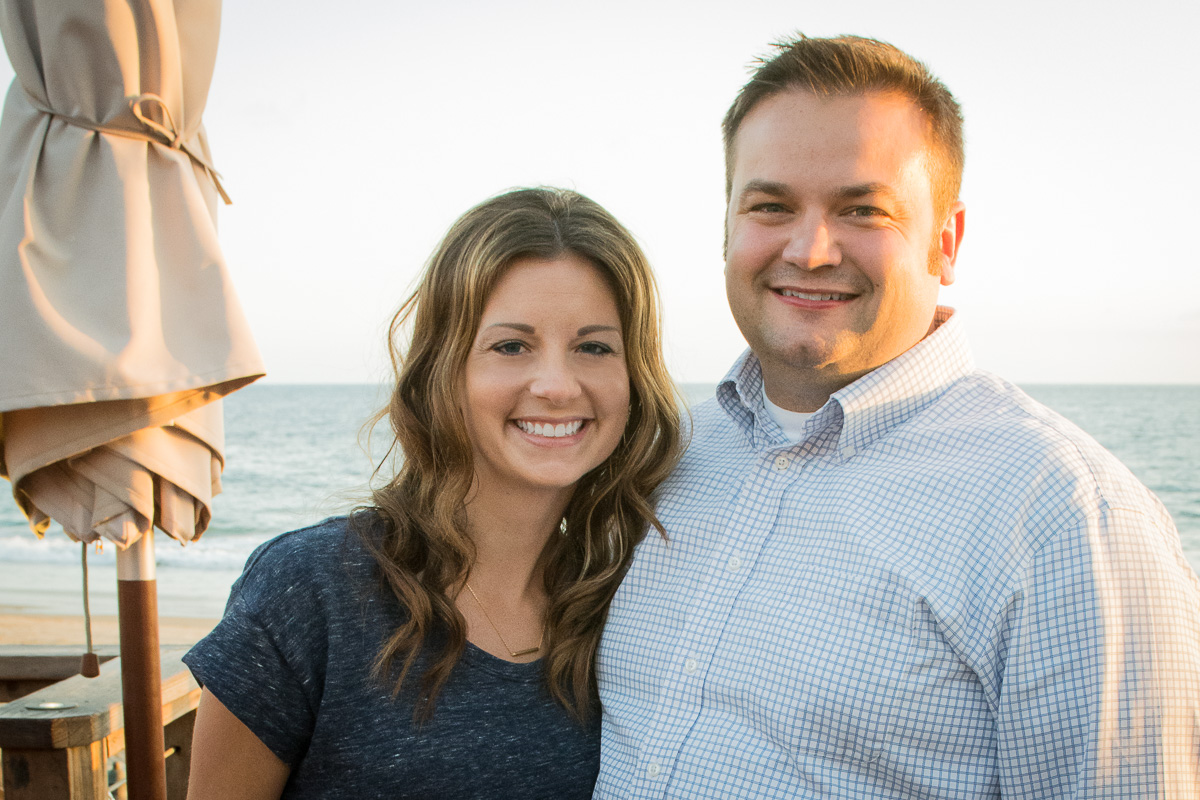 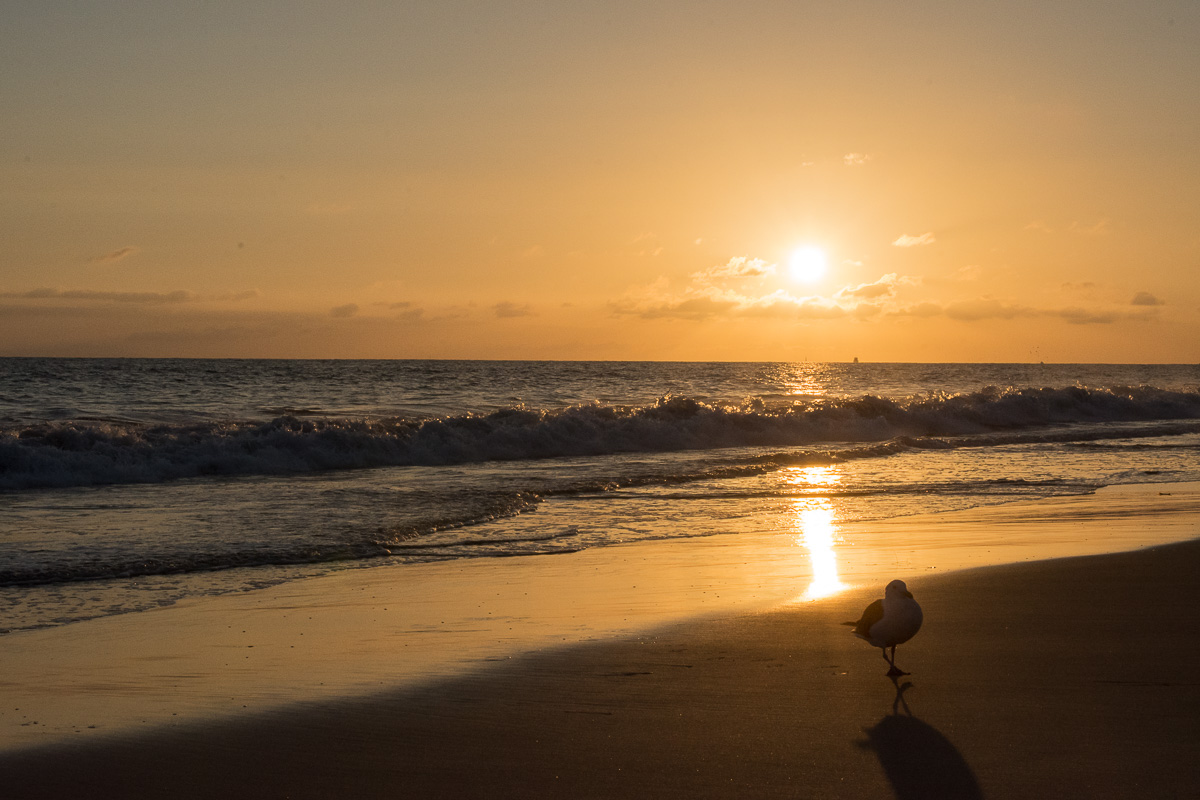 I became a little fascinated with the twinkle lights above us that framed the sun as it sank lower and lower. 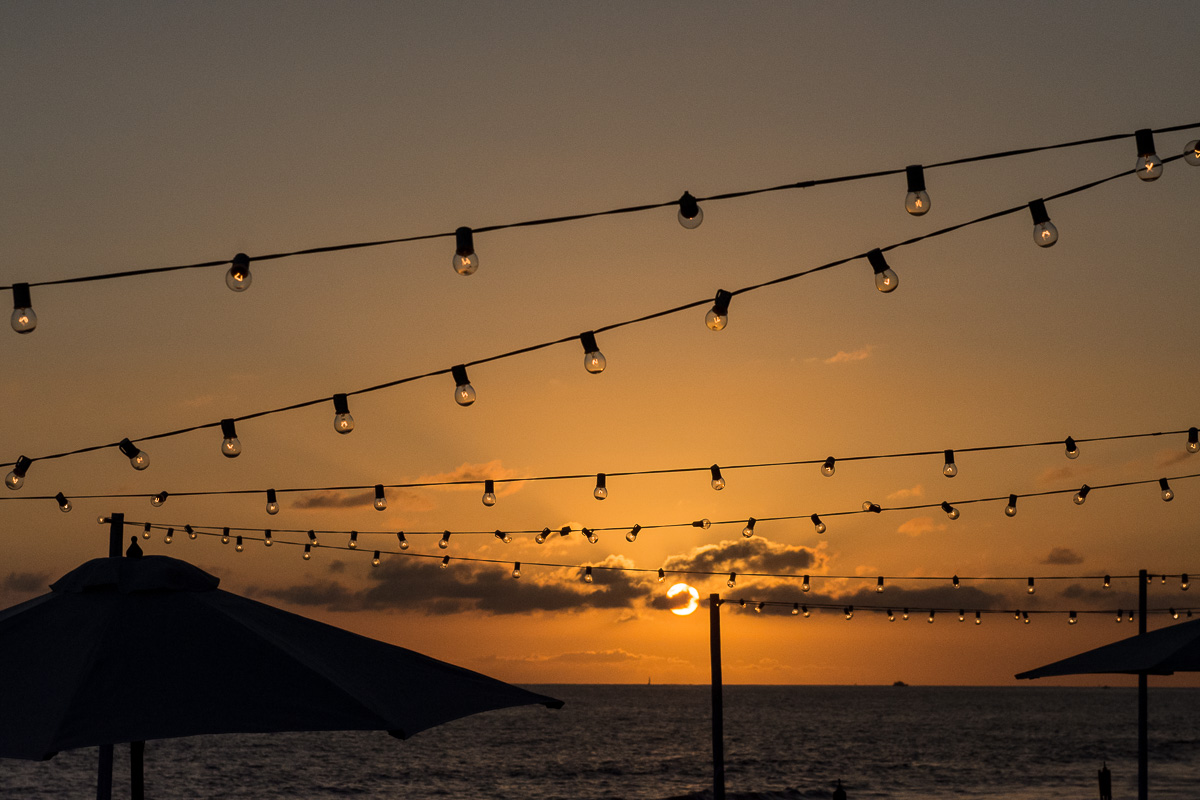 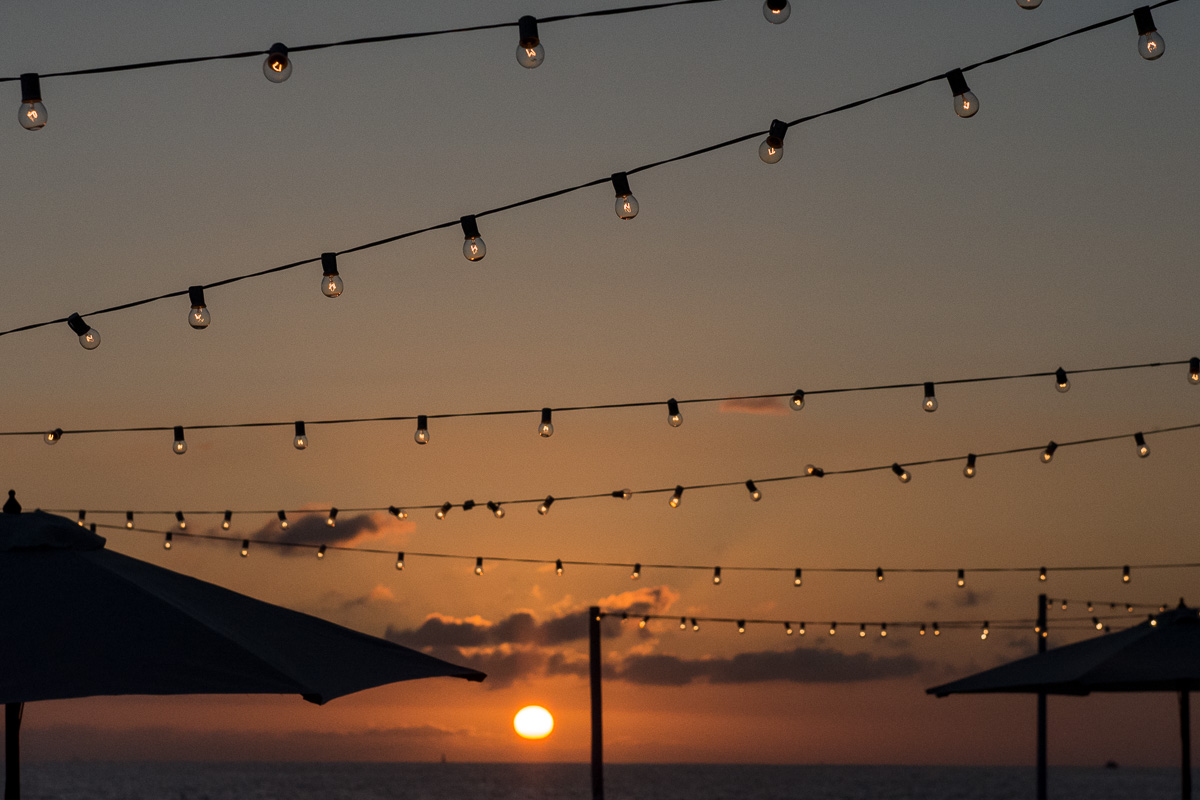 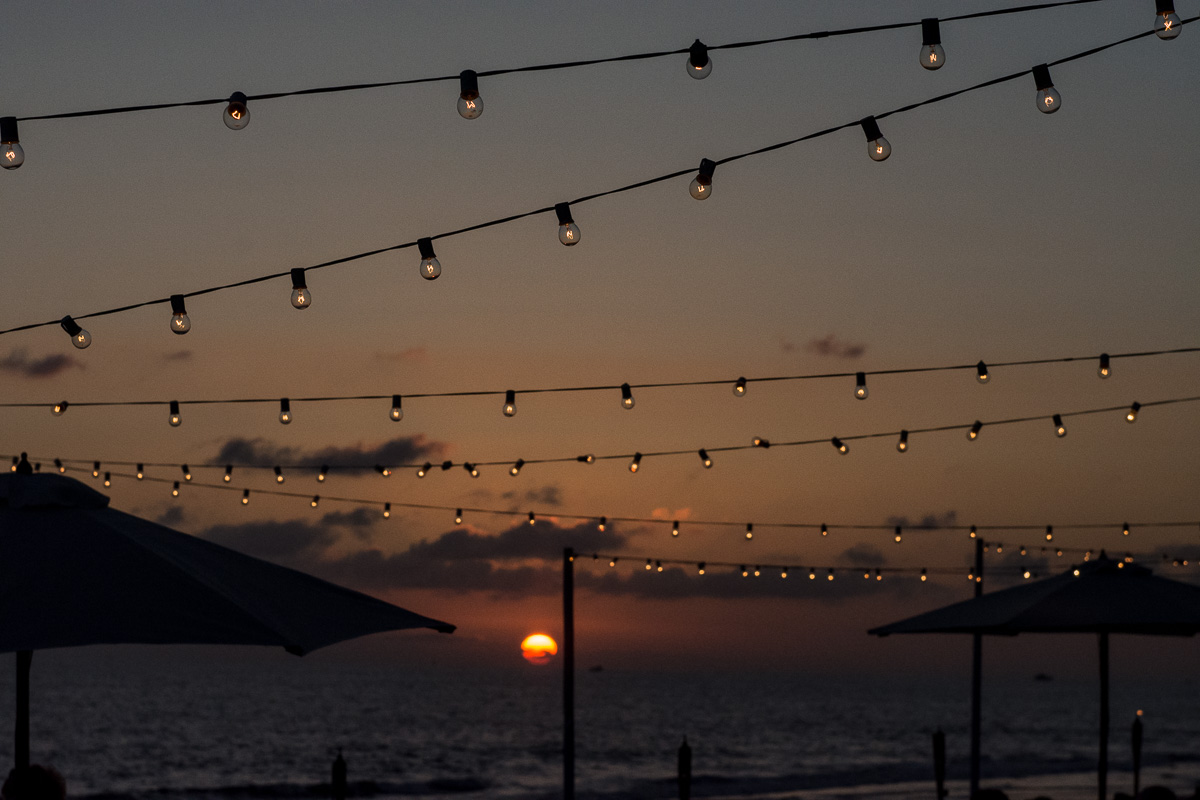 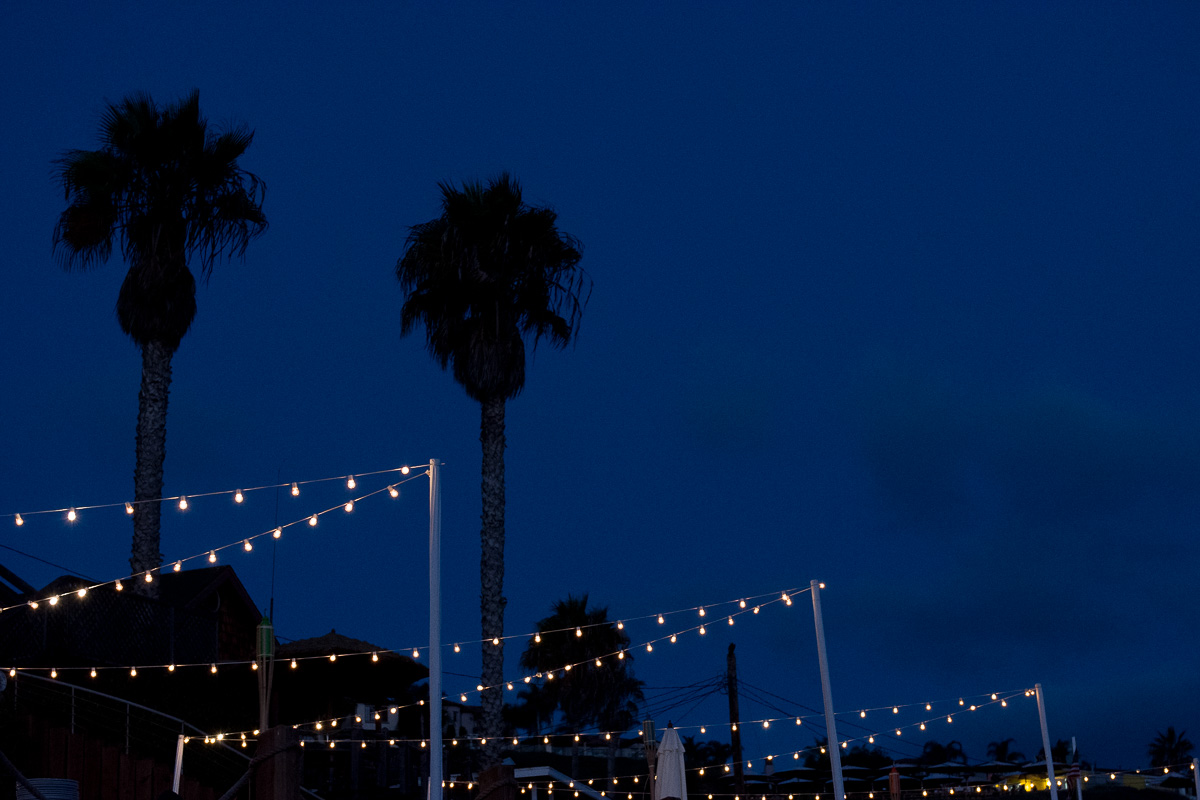 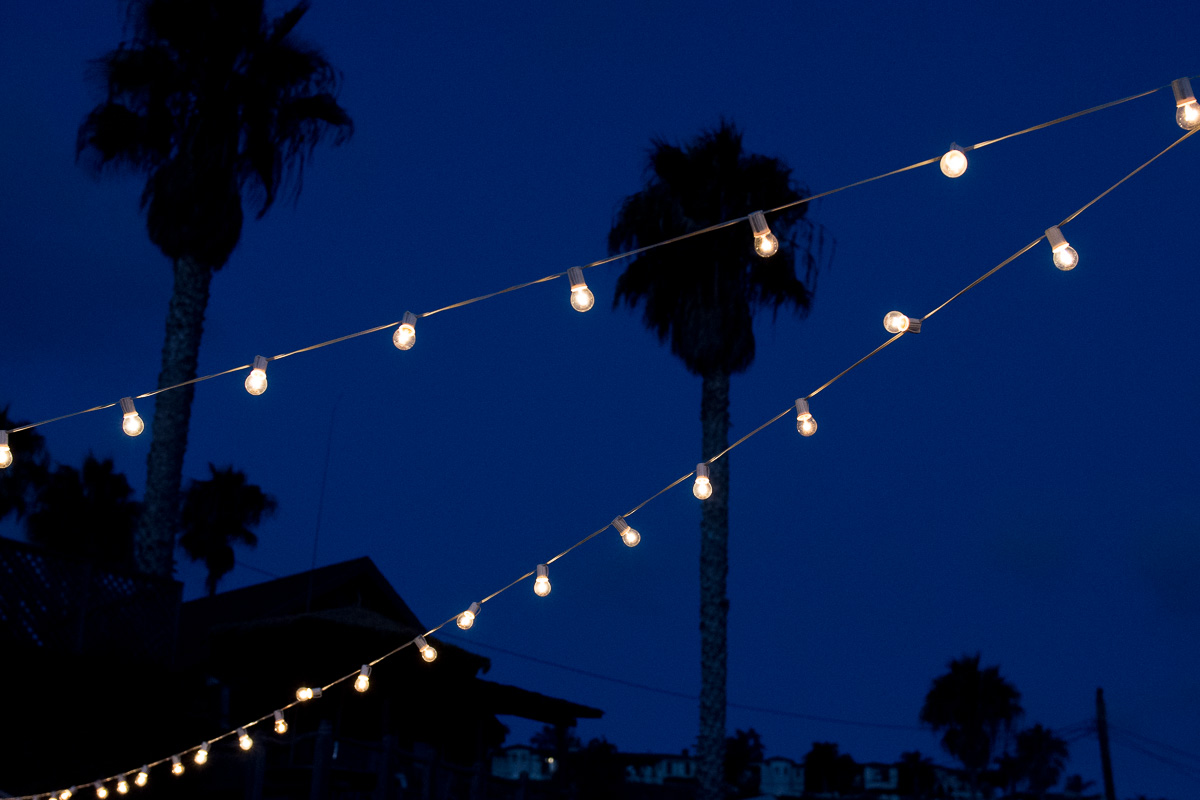 The celebrations continued all weekend long when we met up with friends in Vegas (more on that soon) and my friend made me my long-time birthday staple; peanut butter pie.

The following week, my friends rented a Duffy boat back in the Newport Harbor to celebrate two of our birthdays. It was not an easy task to coordinate all of our schedules and husbands/sitters to watch our little ones for us to leave early enough on a weeknight to catch the daylight.

Twenty minutes before we were scheduled to meet up, it starting torrential downpouring. In a place where it hardly ever rains, we didn’t even consider the possibility of inclement weather. When I finally got ahold of the boat rental company, they confirmed our suspicions. Everything was being cancelled for the rest of the night. I assured them that the radar showed the storm blowing over, but they couldn’t risk putting anyone on the water after spotting lightning.

We were so bummed, especially because the opportunity for eight of us to escape on a weeknight wouldn’t happen again for a long time. But since we had all lined up childcare and had coolers full of food to share, we resorted to plan B; a picnic at the beach. 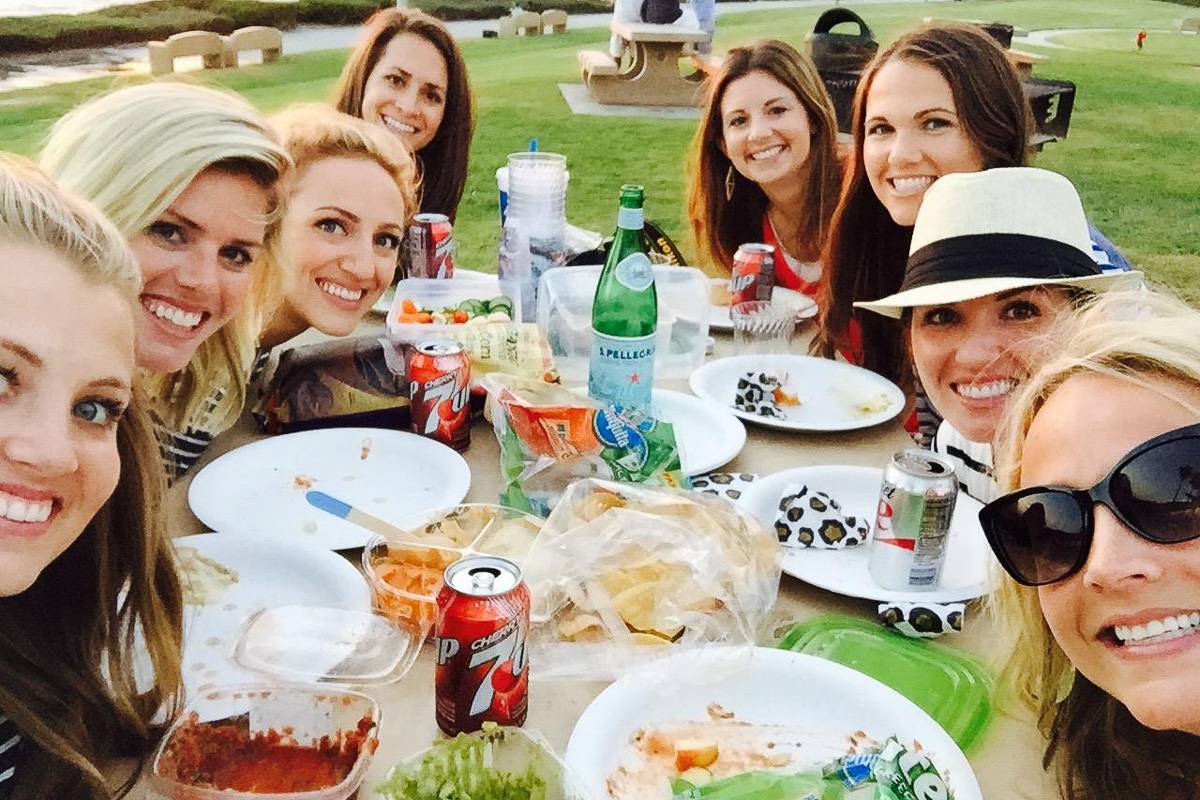 Sure enough, the weather cleared right up and we overlooked the water that we should have been out on. But once again, you really can’t go wrong when that ocean view is involved. And since we weren’t juggling our combined 17 children (plus 3 on the way), I think we could have stayed in the car the entire time and still been happy to get away for a few hours. 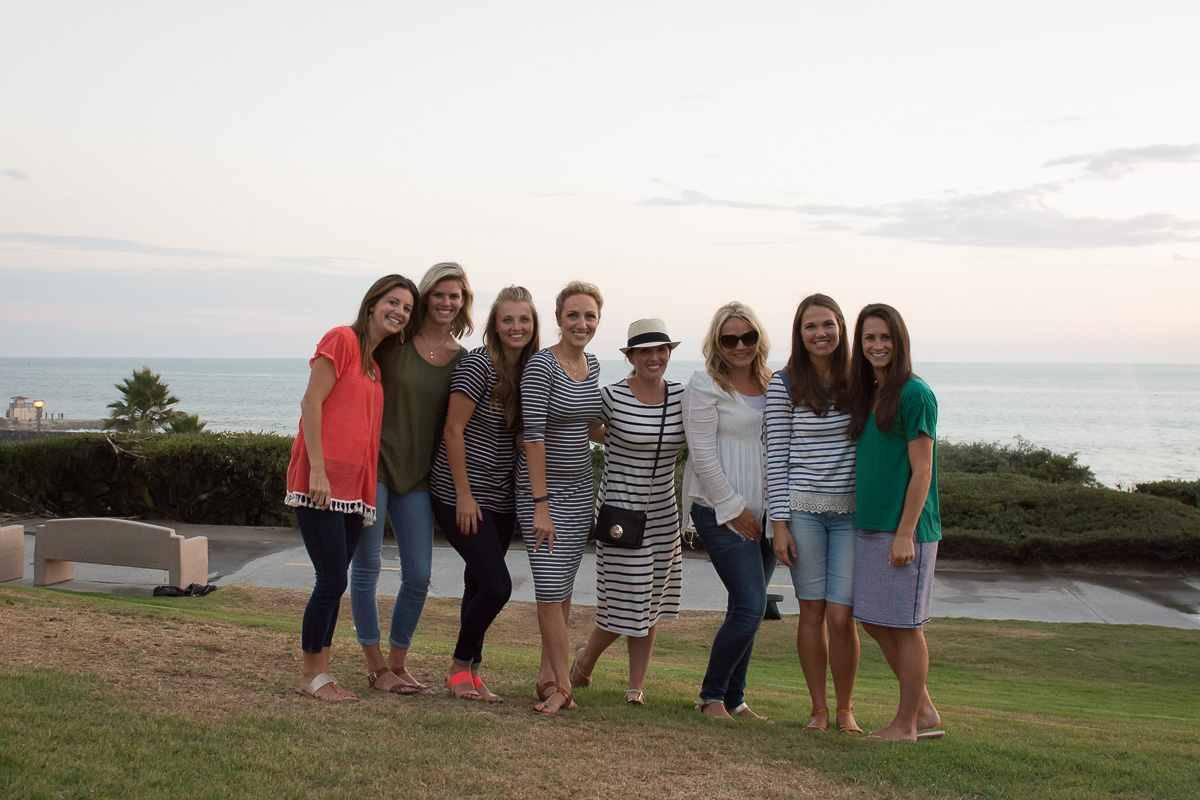 I never doubted that I would love living in California. These ladies have just been the icing on the cake. I’m so grateful for their friendship and for our daily chats in the neighborhood and pool playdates and much needed girls’ nights out.

After Troy and I wrapped up our birthday festivities, unfortunately time did not stop and Finn went ahead and turned one to conclude our September birthdays.