I was a total wreck on Finn’s birthday. I was absolutely devastated about my baby turning one. My fear of my babies moving past babyhood seems to get worse with each child, even though I love the big people they turn into.

It was probably irrational, but I wanted his little party to be perfect in case it was the last first birthday party I ever threw.

Unfortunately, I had very little time to put everything together. We had only been home a few days from a Labor Day weekend trip and were thick into school and homework. On the weekend of Finn’s birthday, we had company staying with us, family pictures, a trip to the beach and a college tailgate and football game. We were hardly home at all. I decided to make his first birthday photo shoot at the beach my priority and tried to let the party details slide.

But on the morning of the big day, I couldn’t help but put together a party display for Finn. Obviously he didn’t care or even know it was his first birthday, but I just couldn’t let the day pass without honoring him the best way I know how. 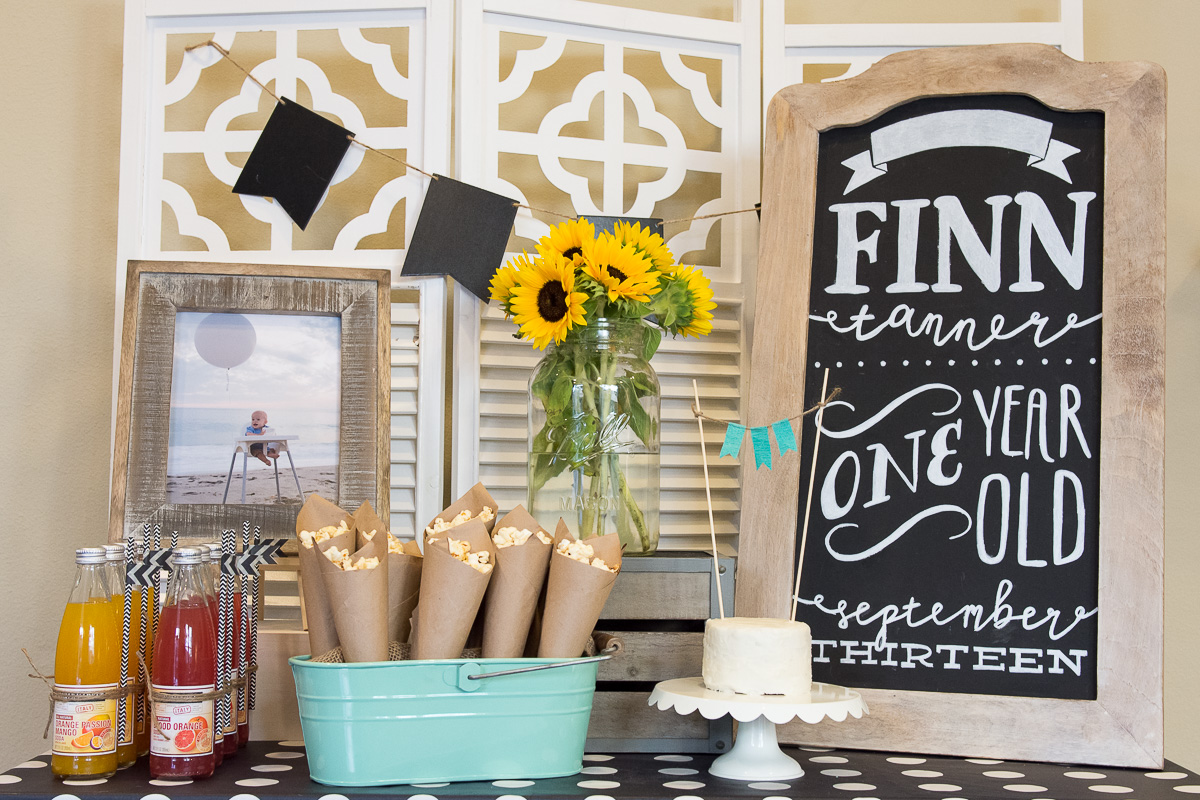 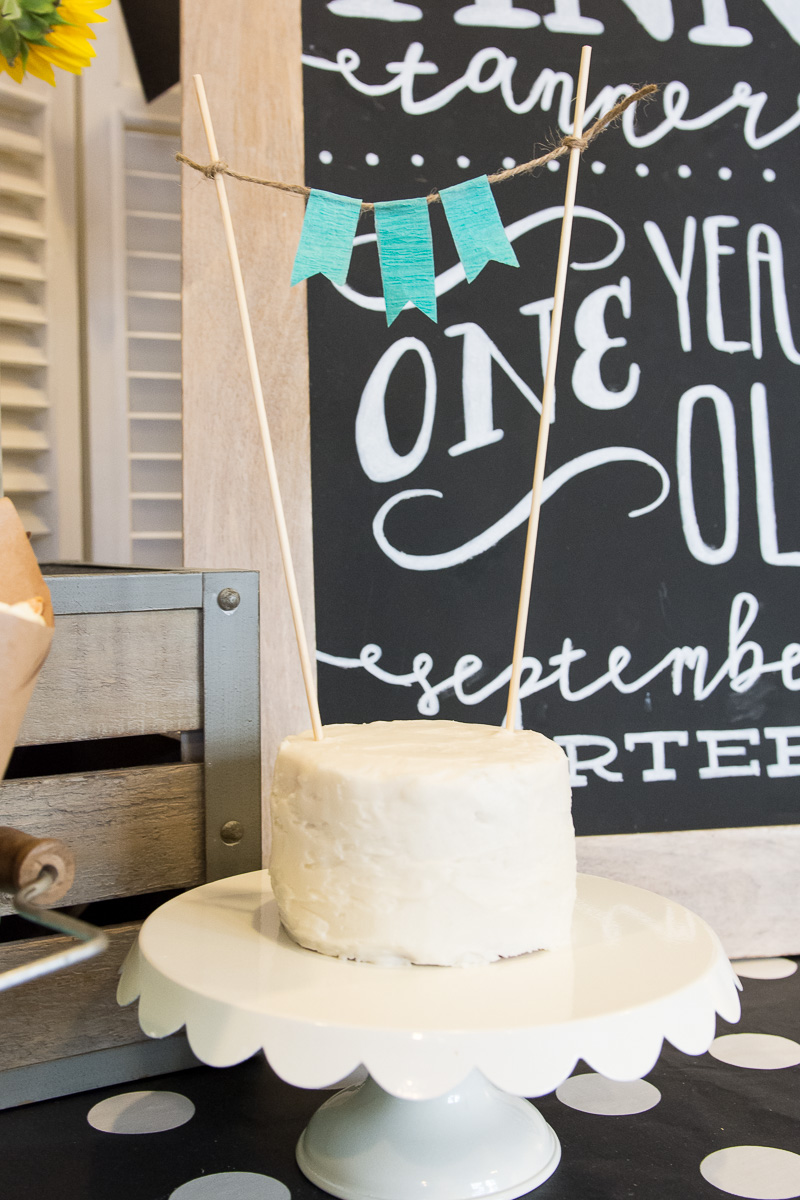 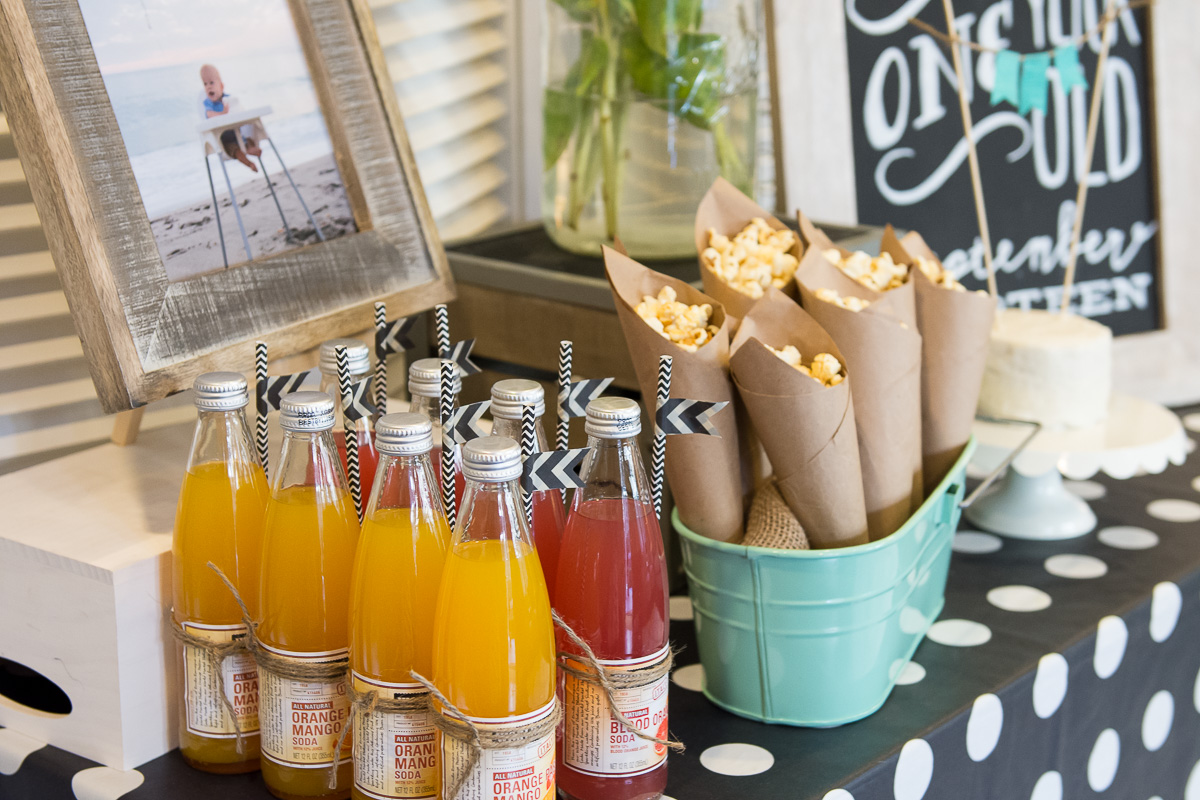 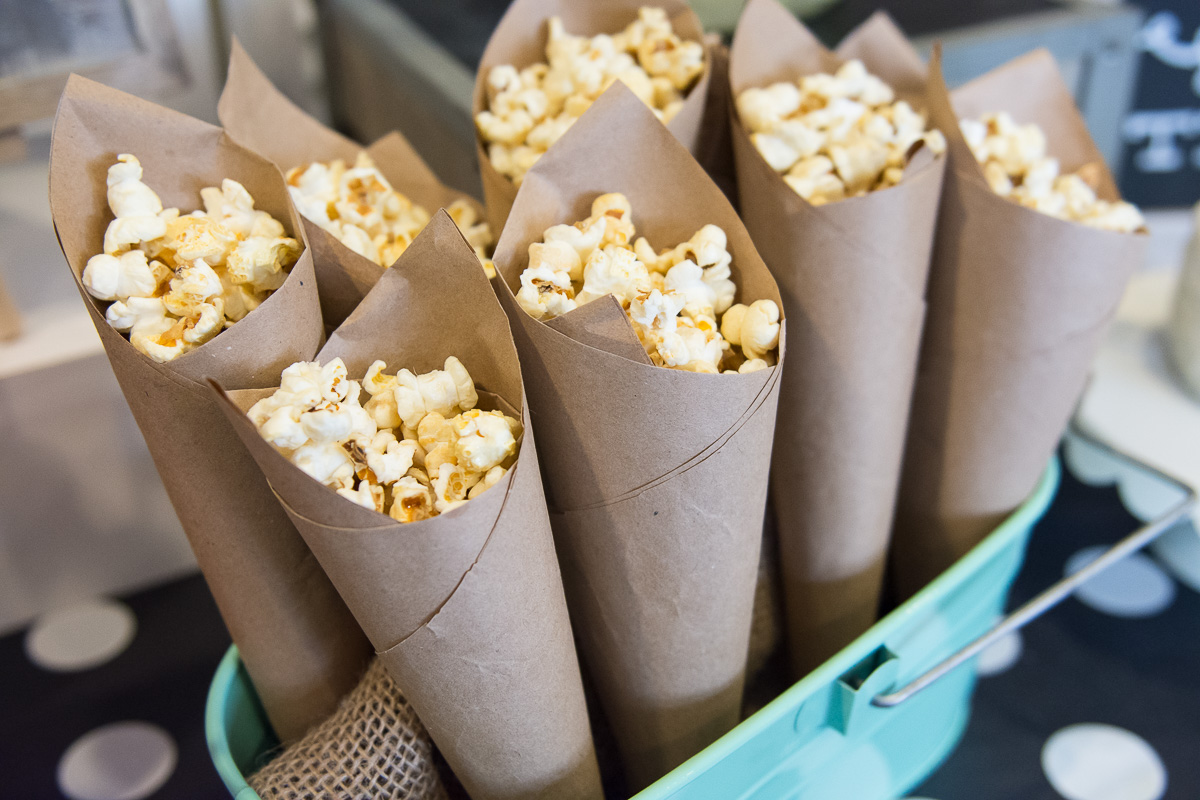 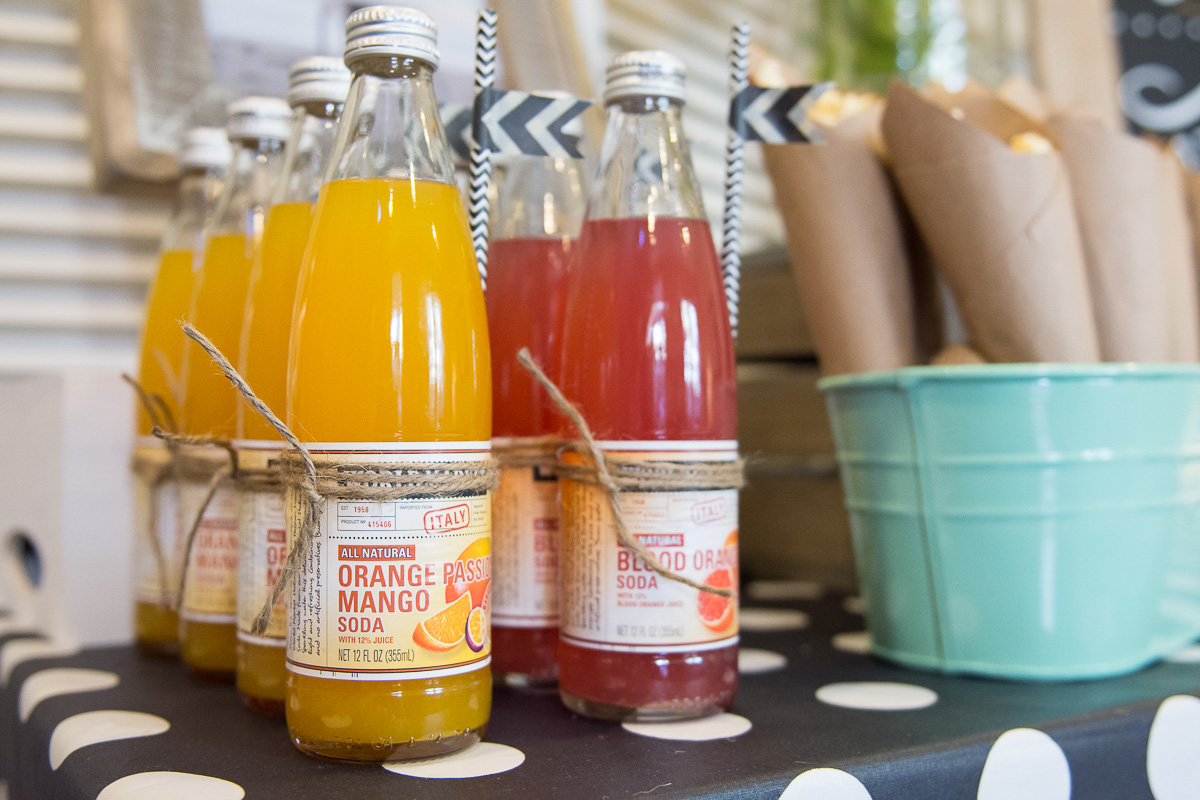 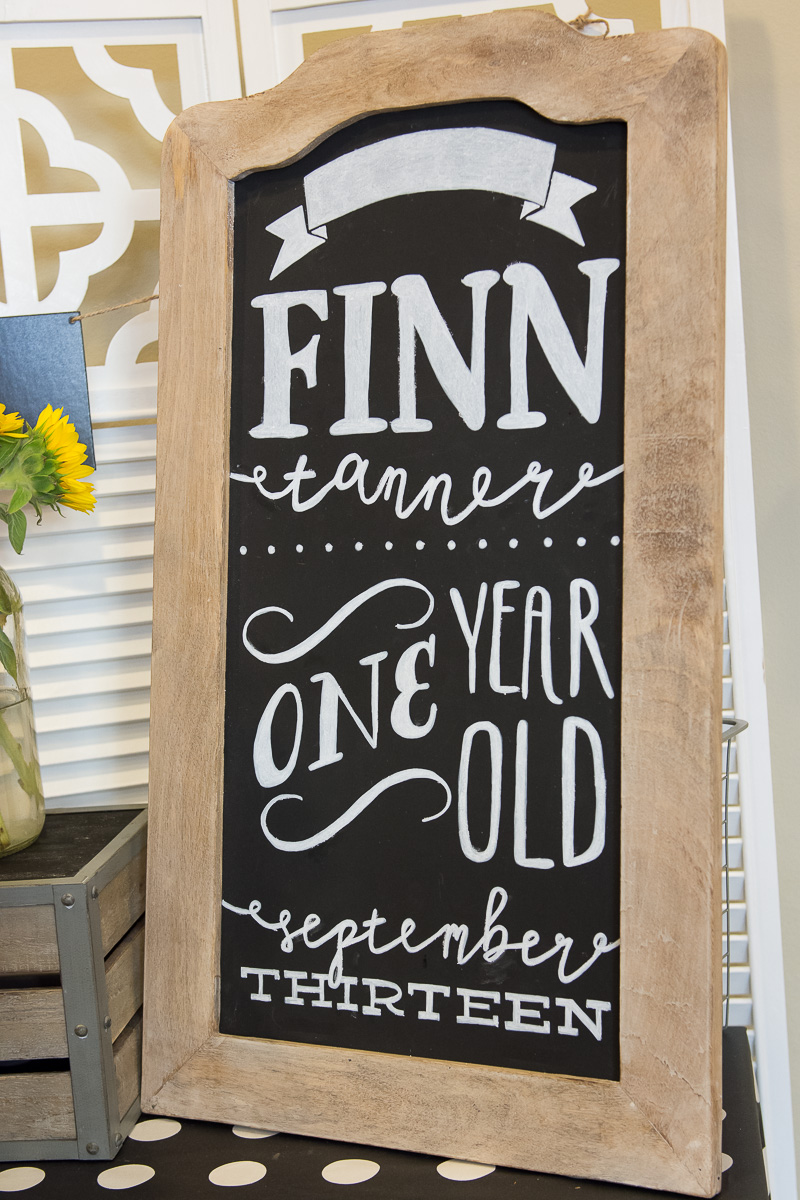 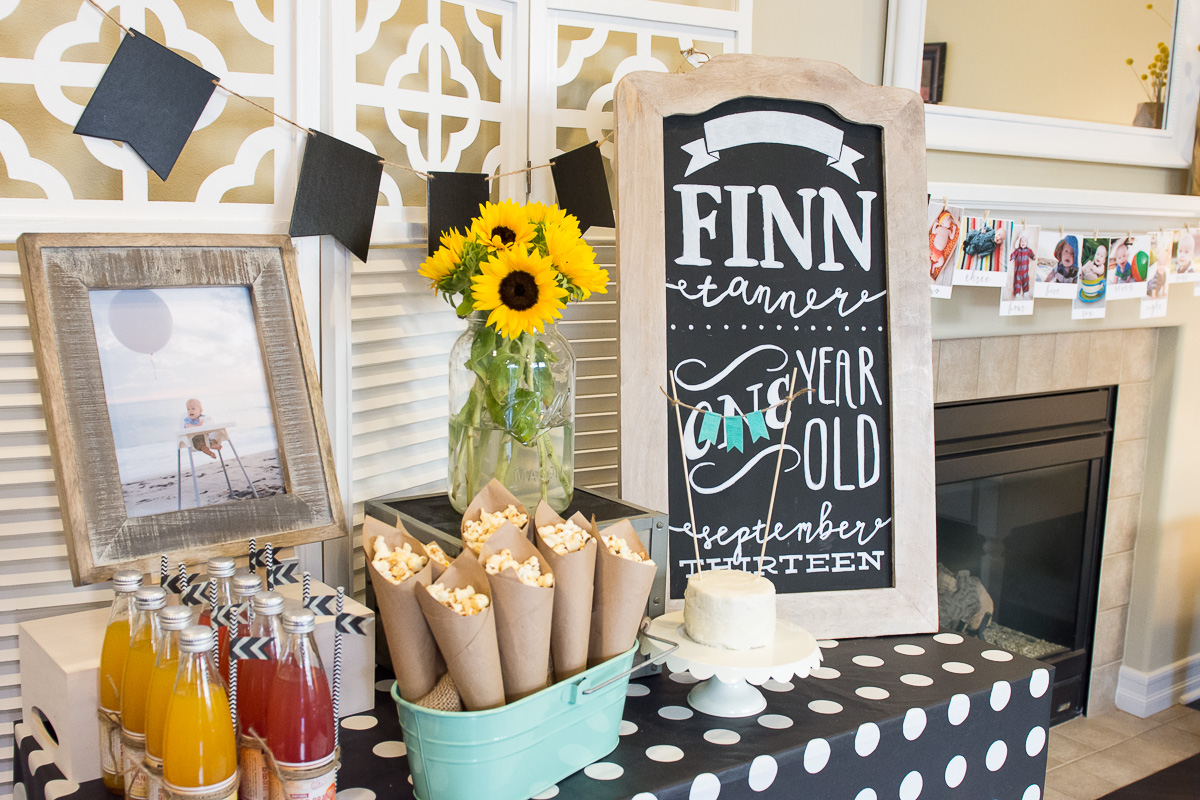 I have to make a conscience effort to capture children number 3 and 4 as much as I captured children number 1 and 2. Sometimes I only get a few shots in each month but I am so happy to have at least monthly documentation. Even if it makes me cry to see how much Finn has grown. 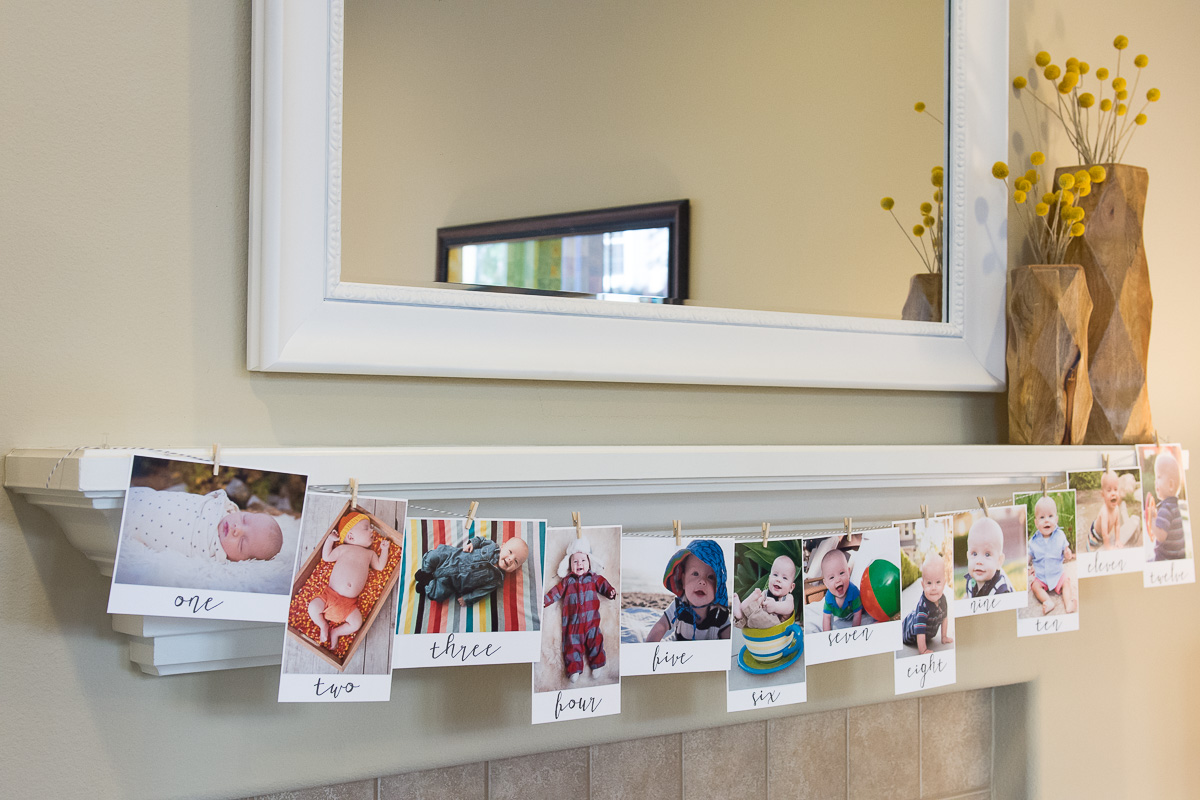 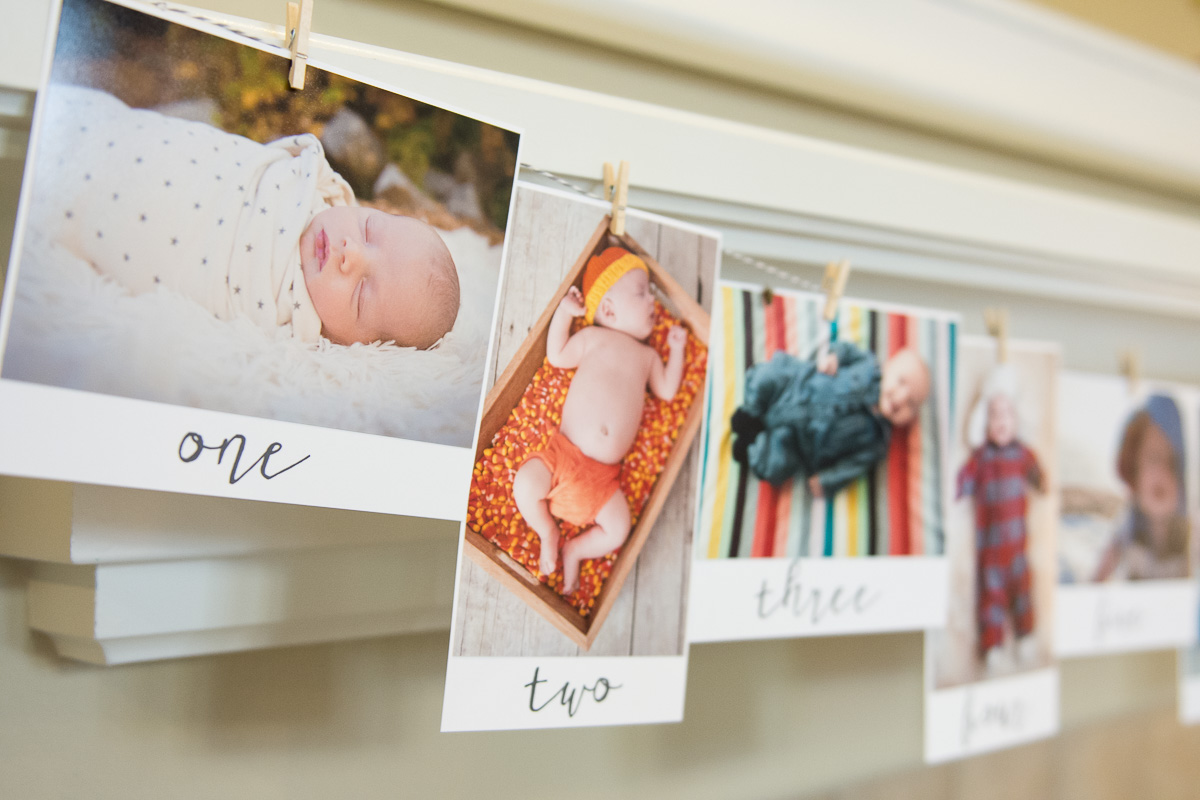 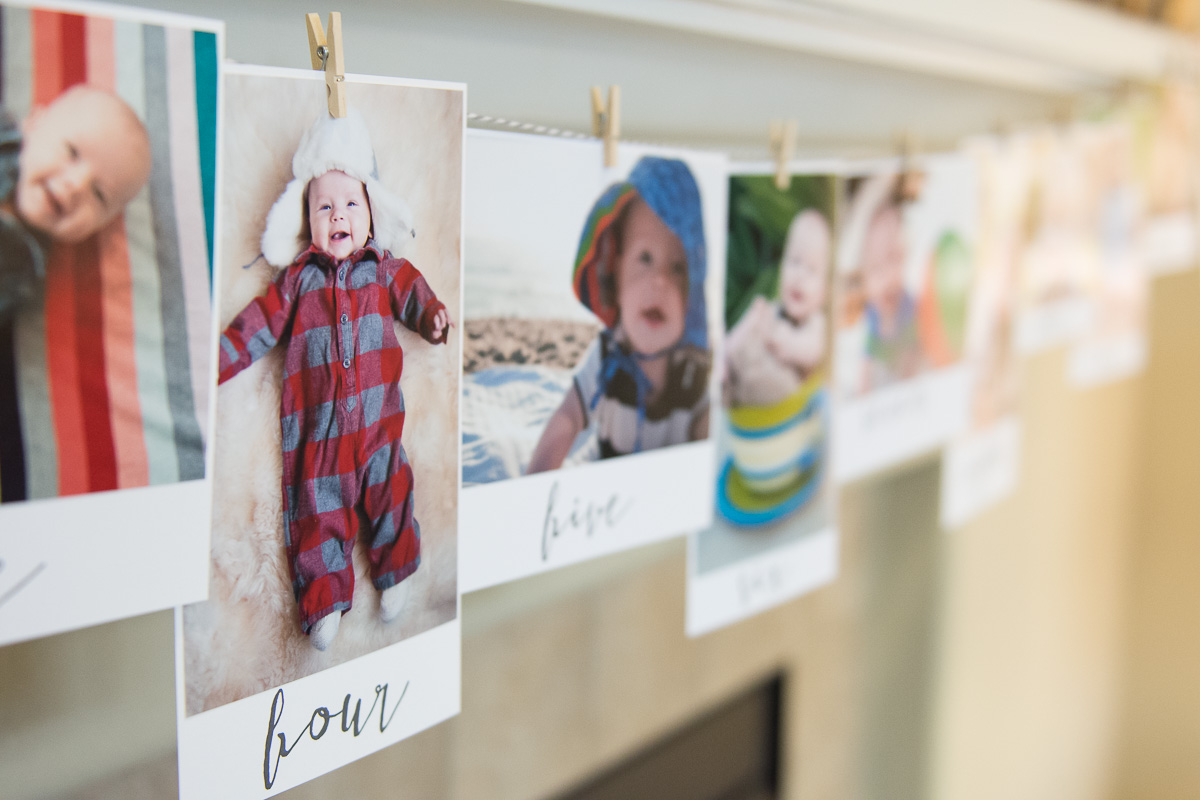 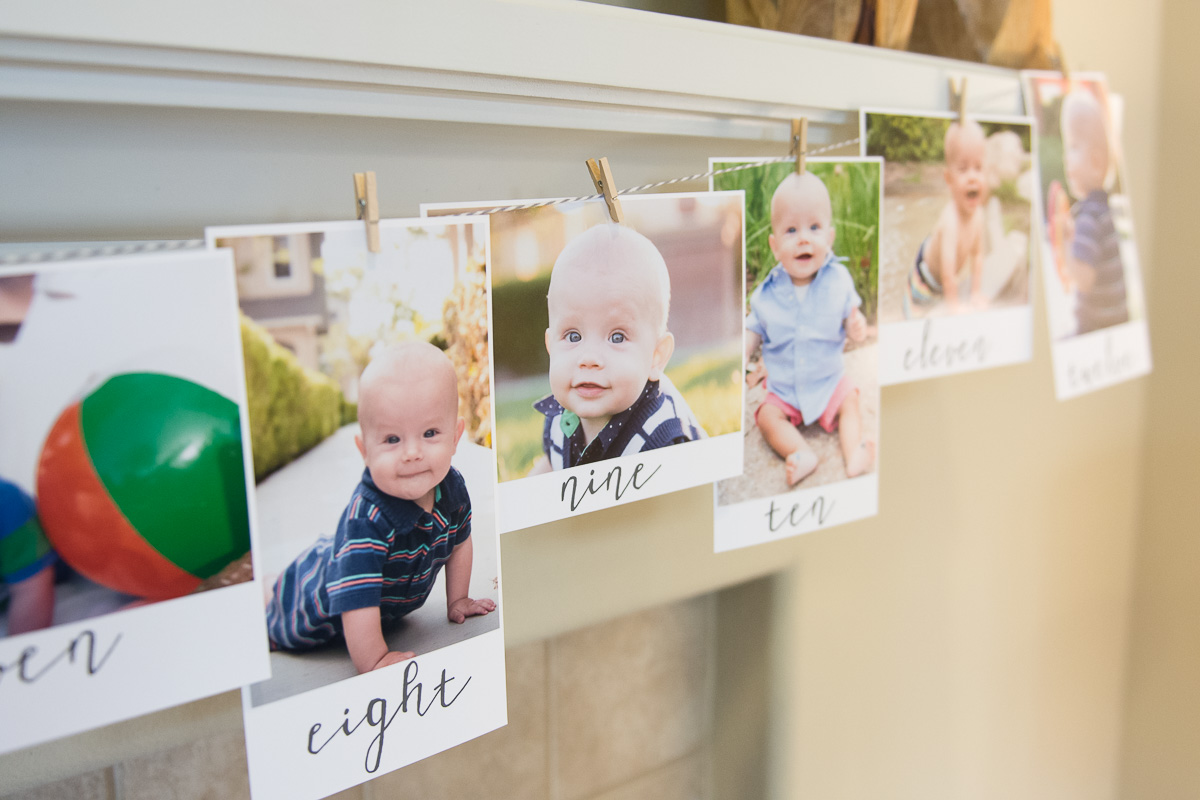 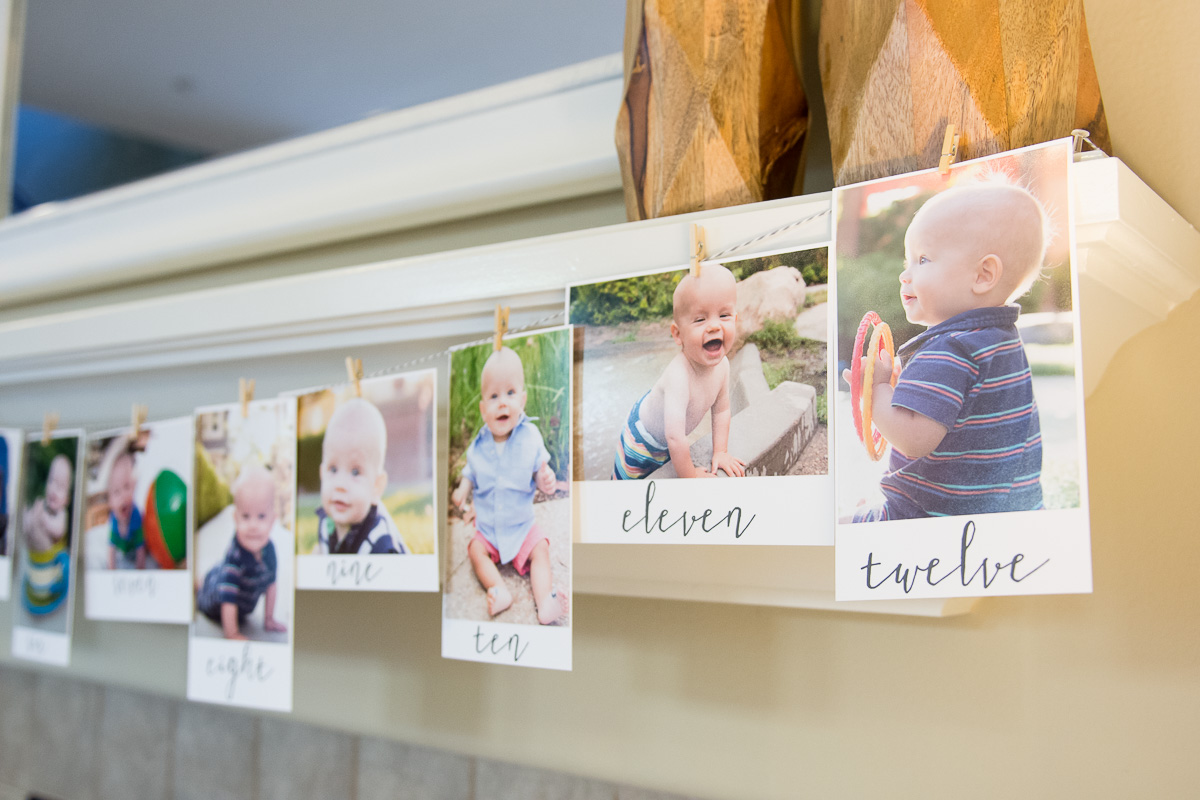 Our cute neighbors came to celebrate Finn along with my parents, aunt, sister-in-law and nephew. It was a small party filled with lots of love. 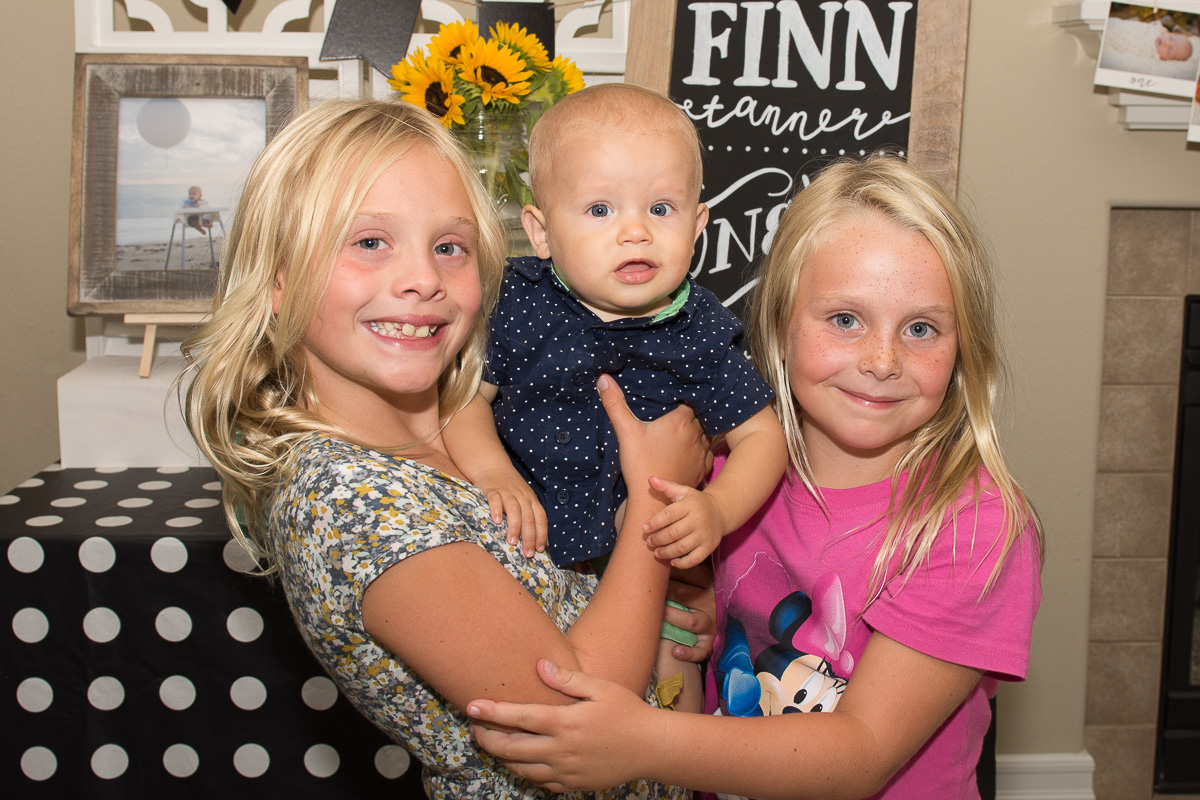 Even though the star of the show dug into his first cake at the beach the day before, he of course had to have another cake on his big day so we could sing to him. 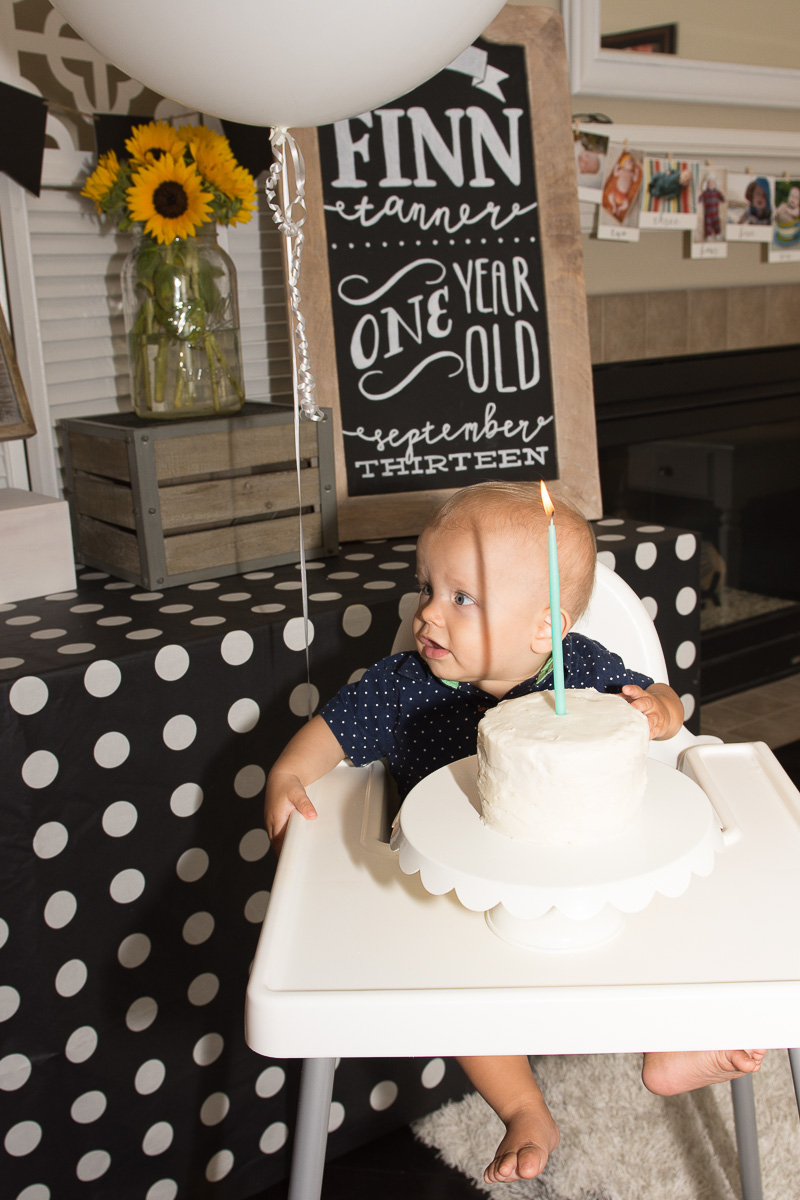 Nash got the job done and helped him blow out his candle. 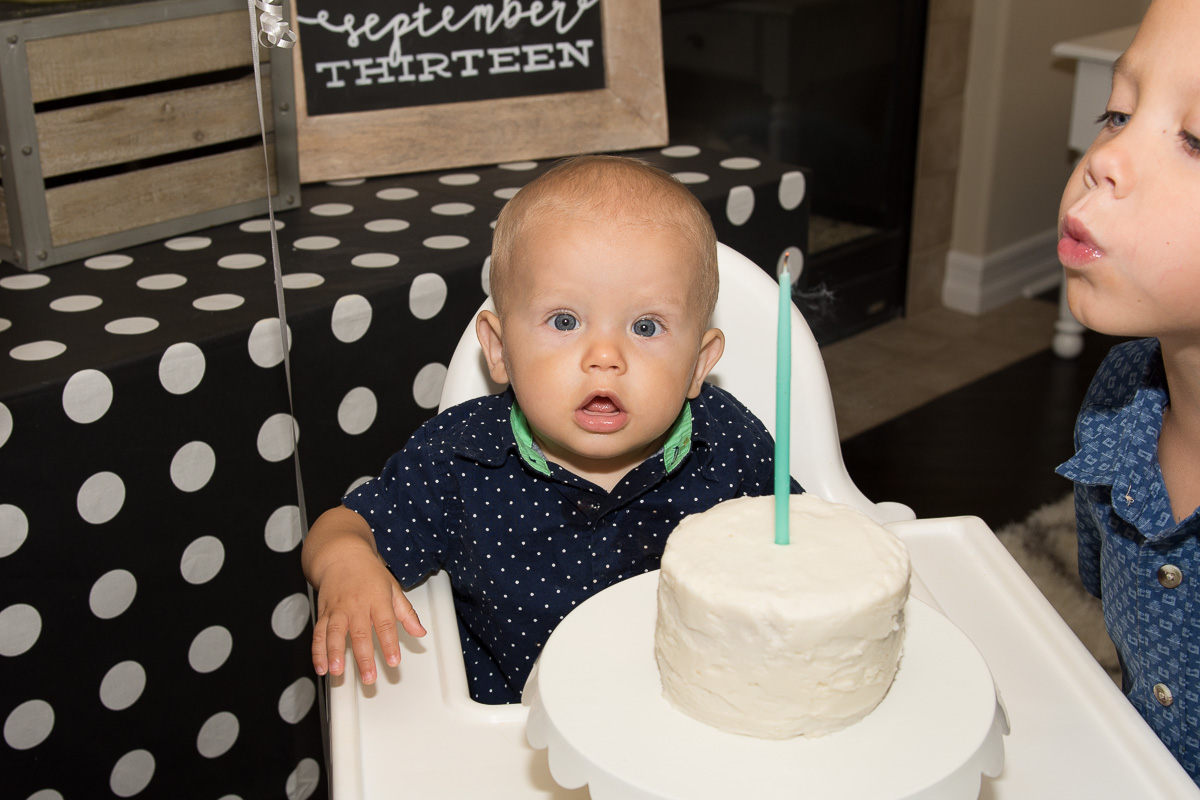 His brothers were and are his biggest cheerleaders. 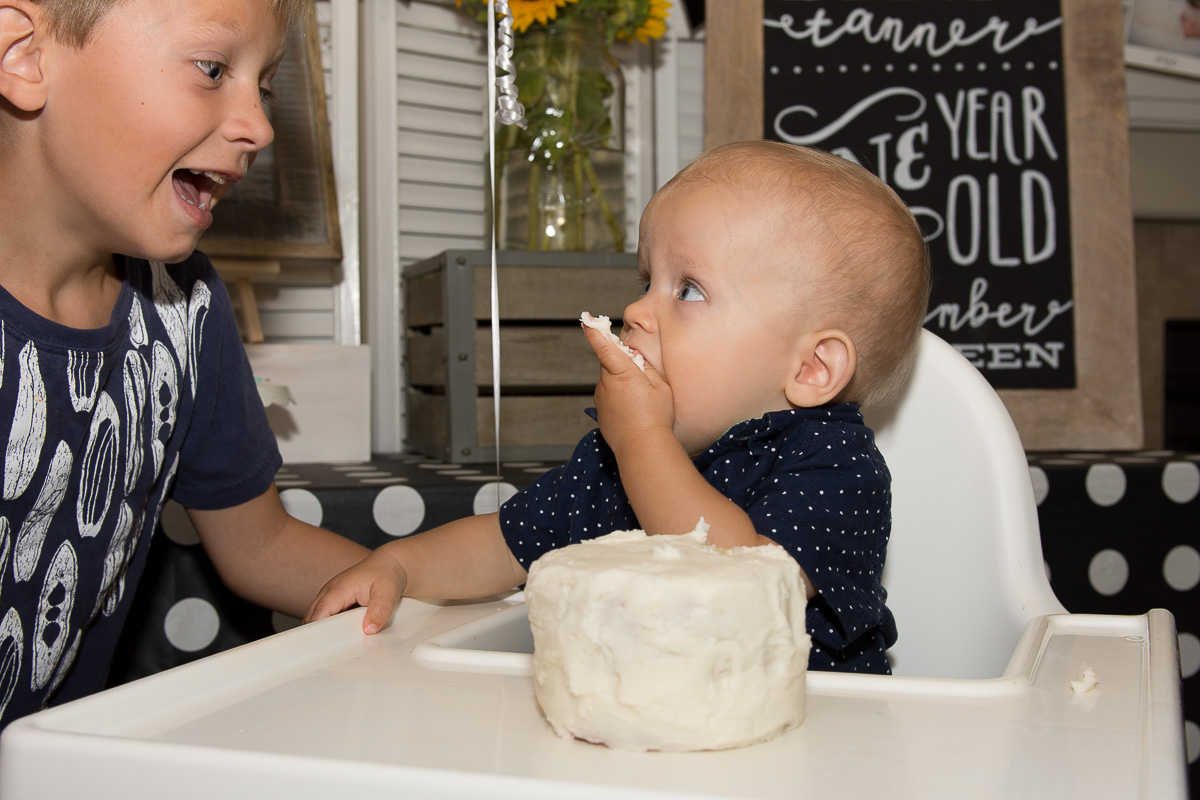 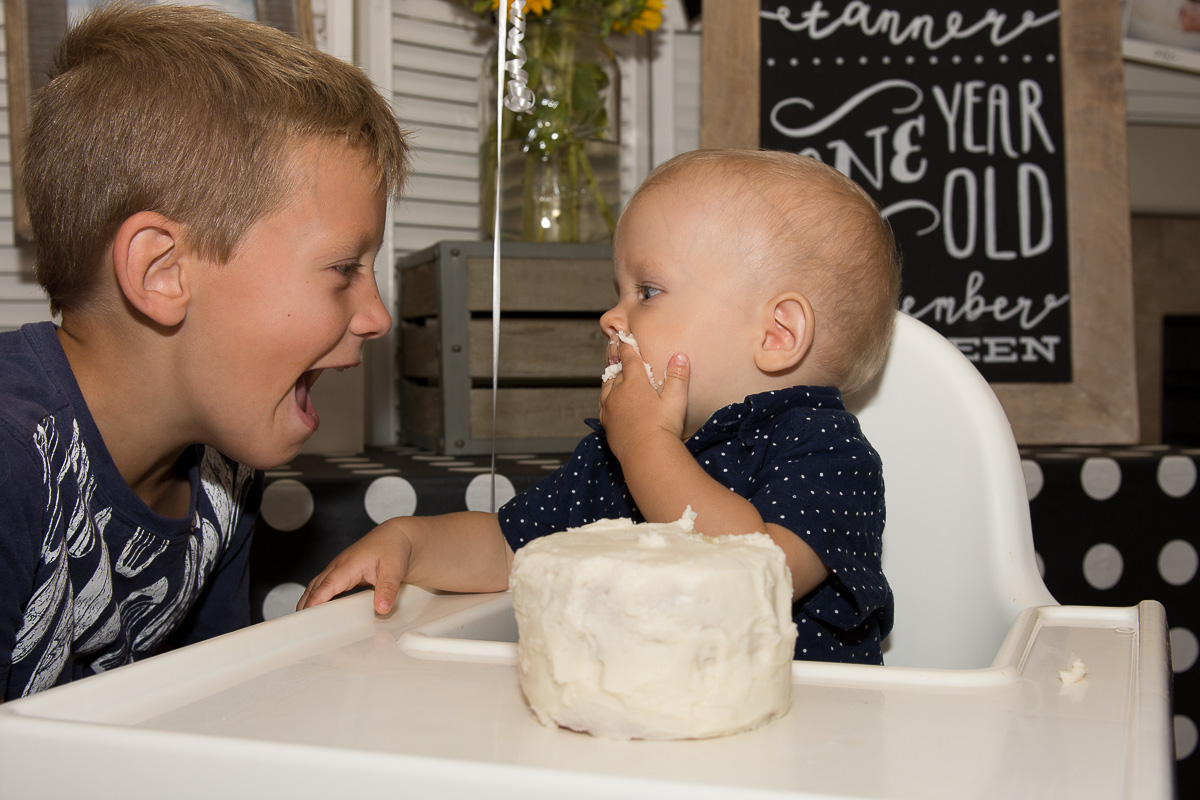 Even though I spent a lot of the day in a cloud of tears, denial and party planning stress, the moment everyone huddled around tiny Finn to watch him devour his cake brought me so much joy. 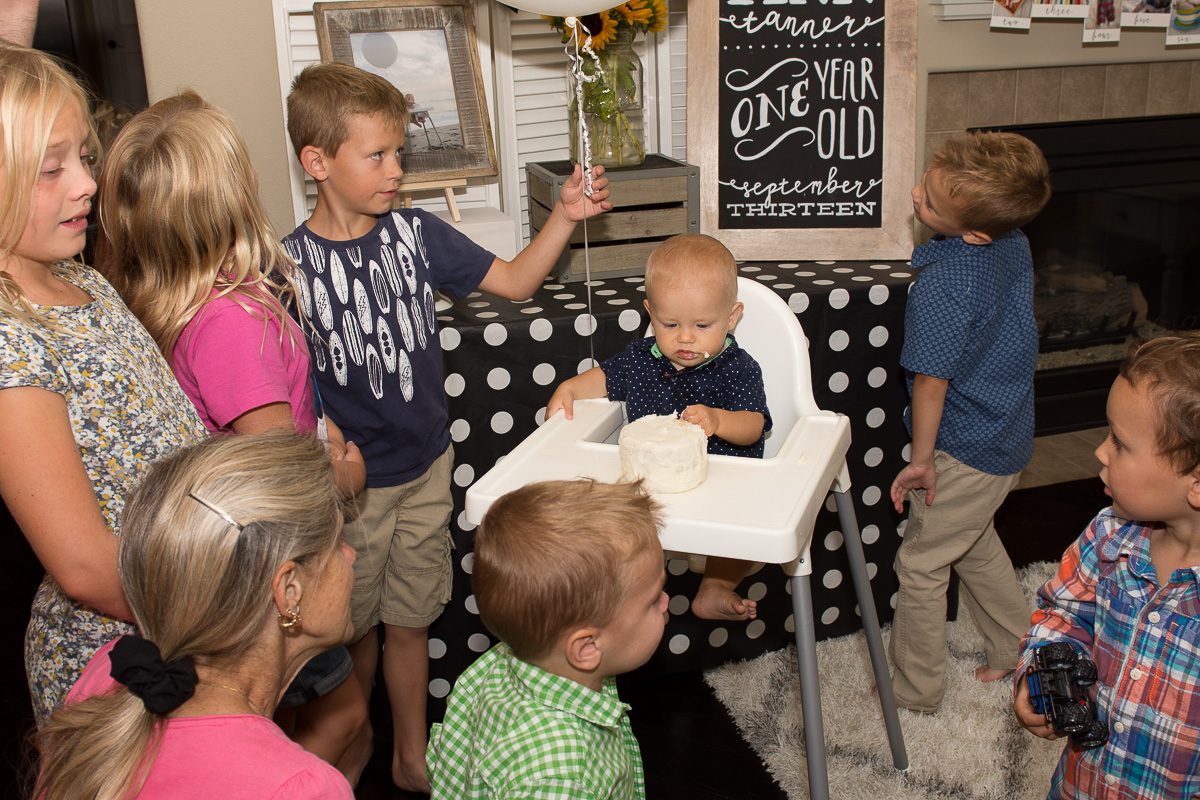 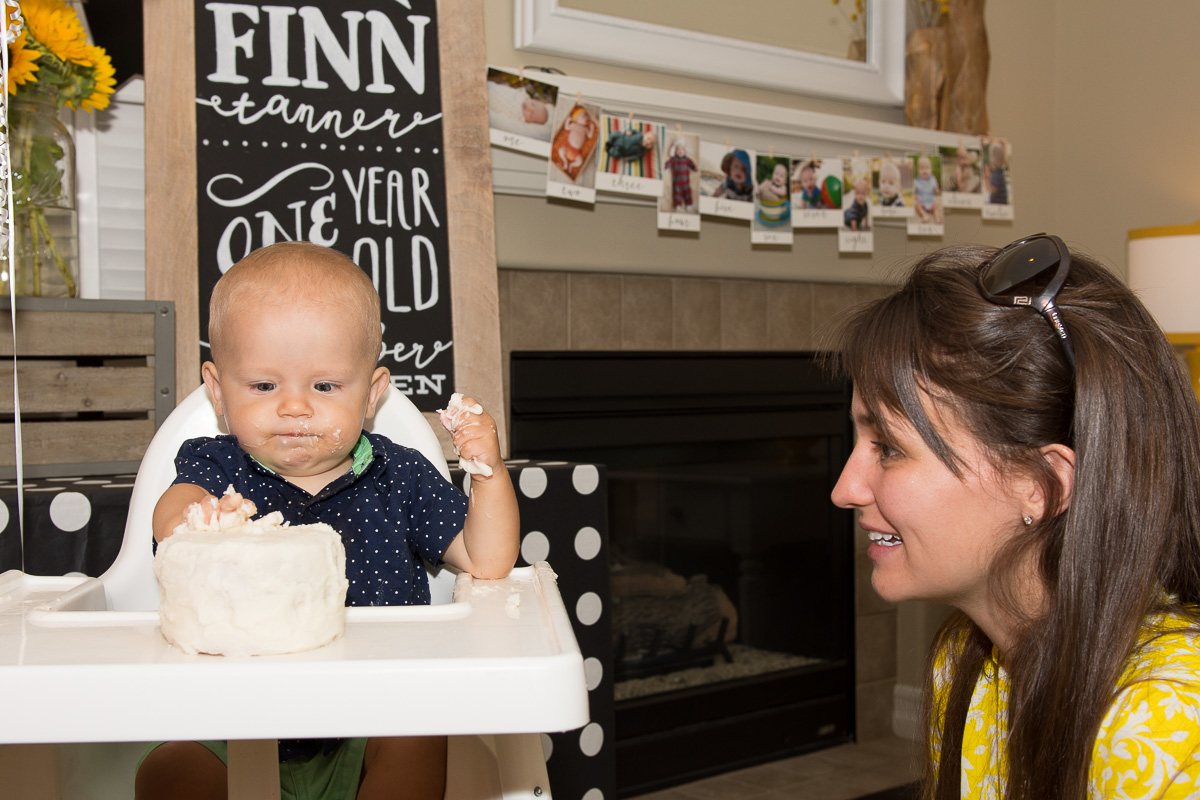 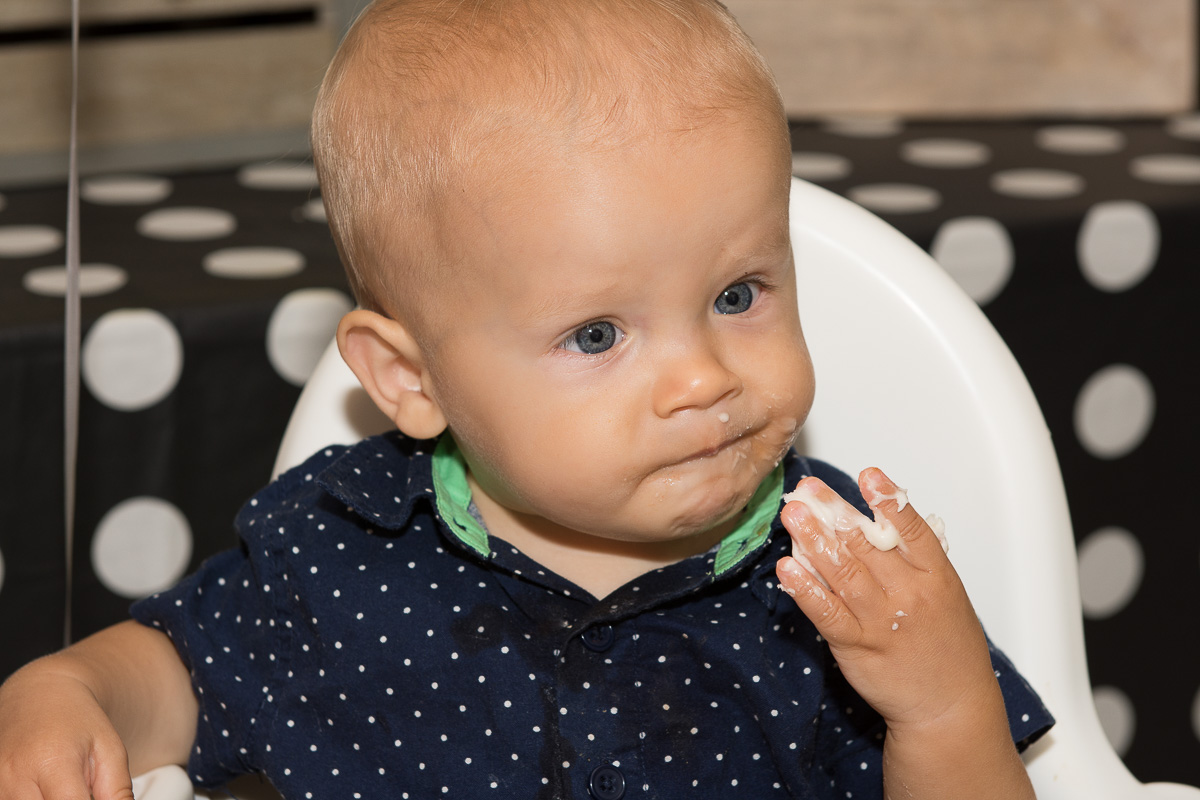 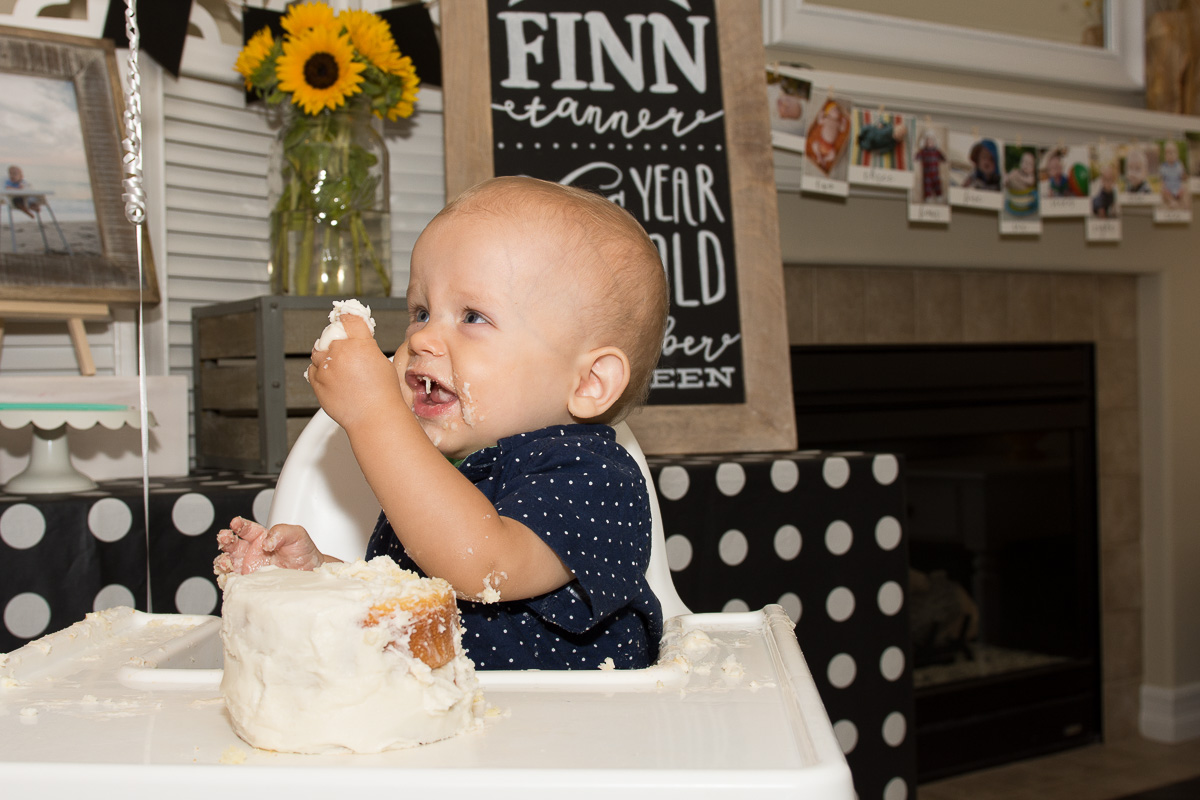 I’m not sure if his tummy particularly enjoyed cake two days in a row. 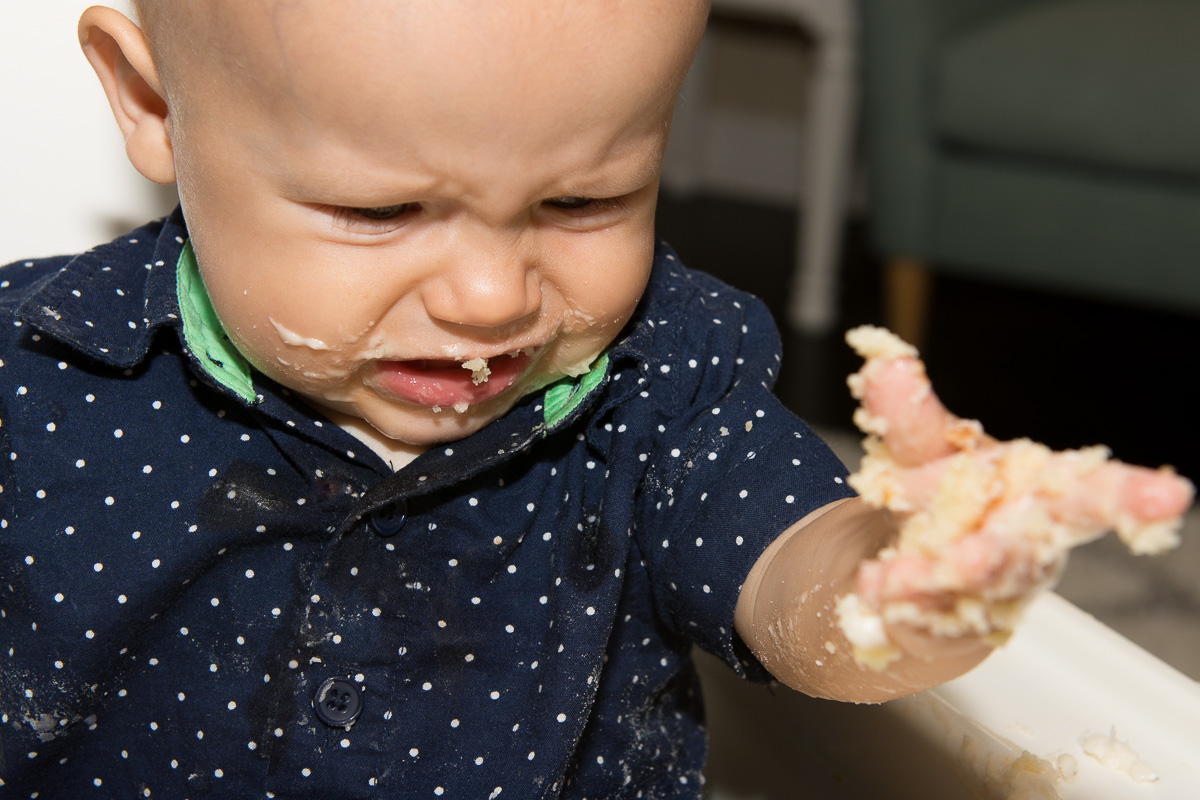 He stood up after a few fistfuls of cake and that was that. 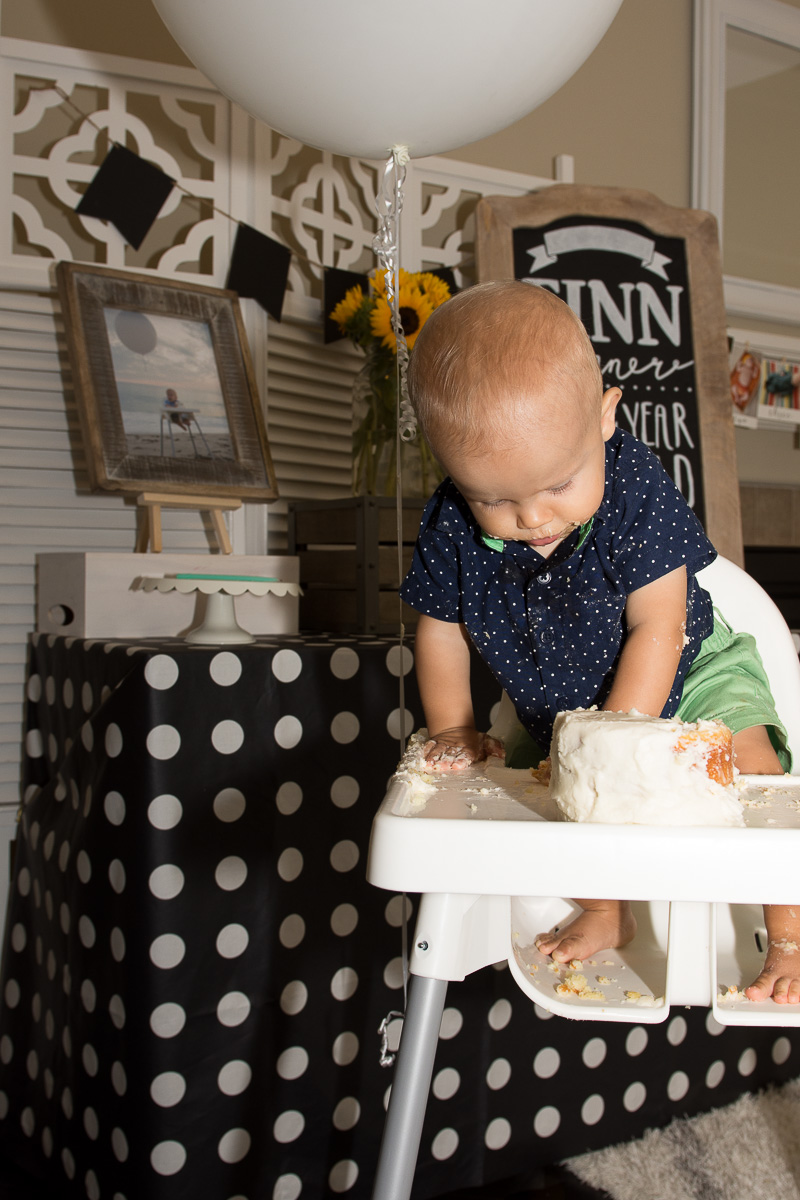 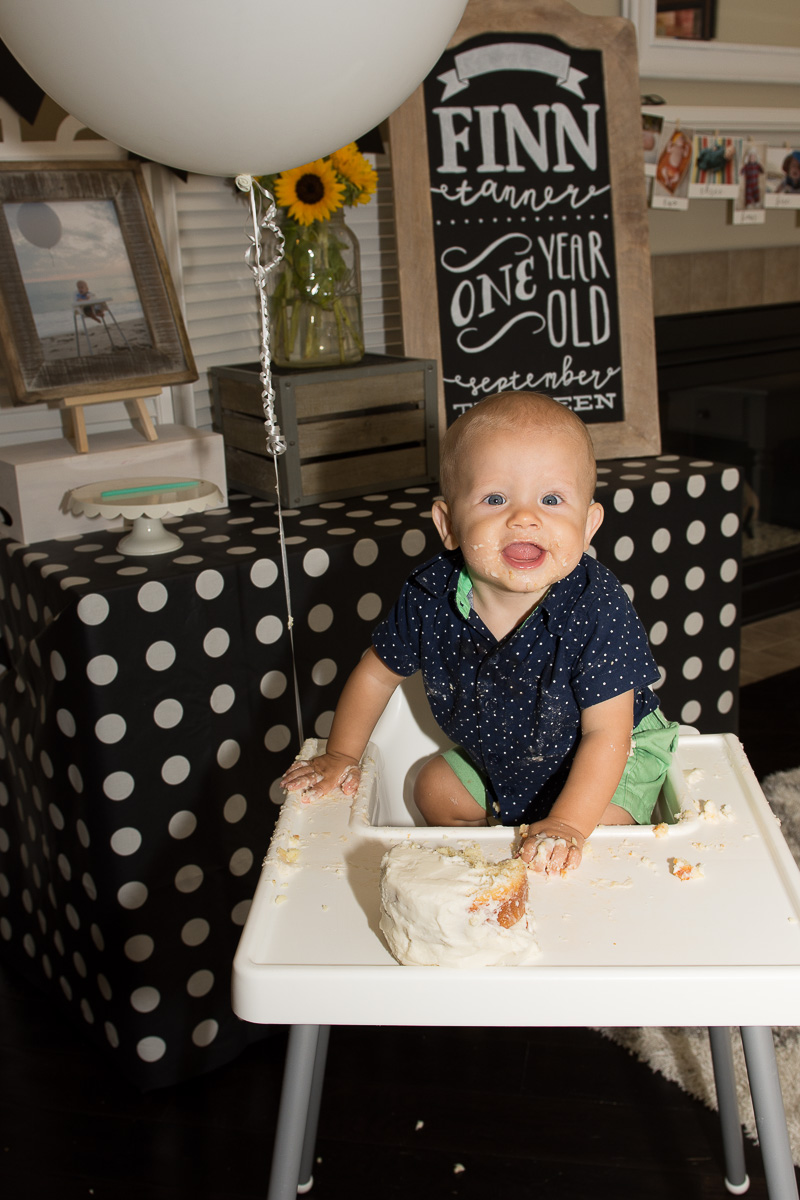 I scooped Finn up and the two of us left the party for some one-on-one time. I bathed him and rocked him as long as I could, trying to hold on to my baby with all my might. The only thing that makes me feel better is that he still weighs the amount of a six month old, has no teeth and isn’t walking yet. So maybe I’ll get to hold on to my baby for a few months longer after all.