Our Labor Day weekend adventures in Vegas continued with an afternoon on the strip. 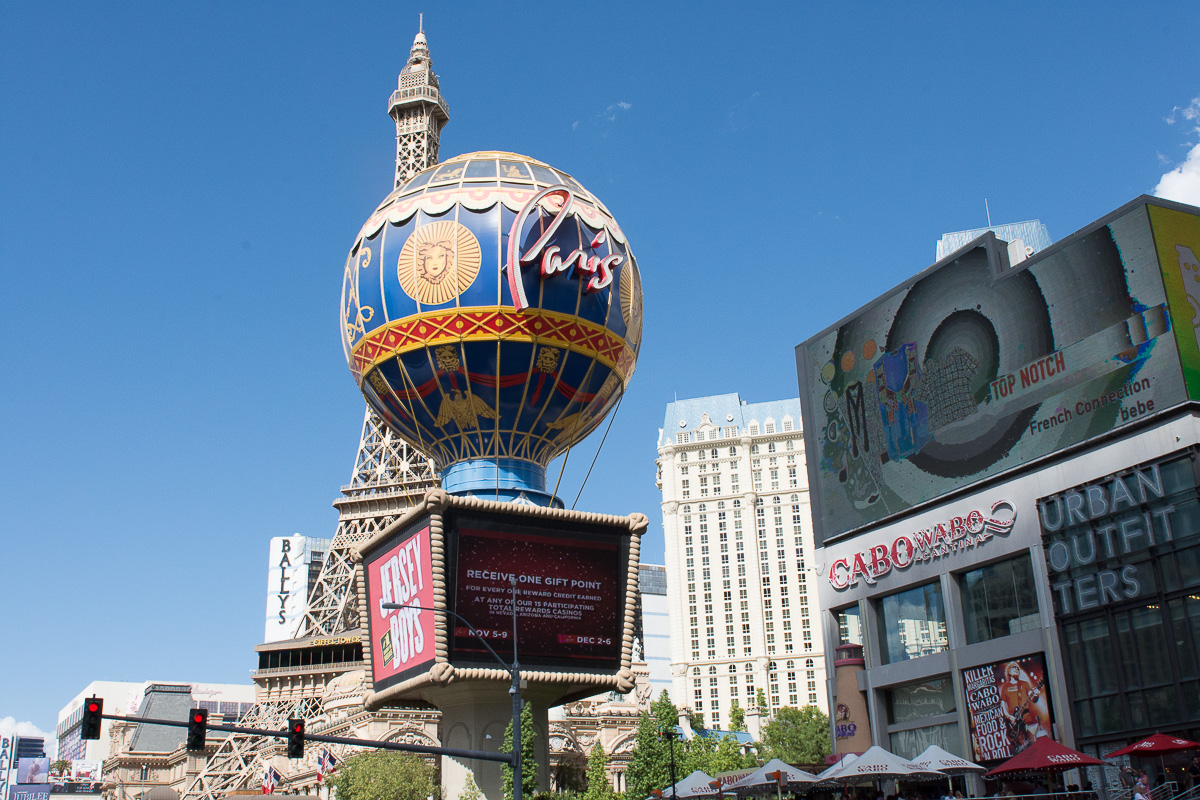 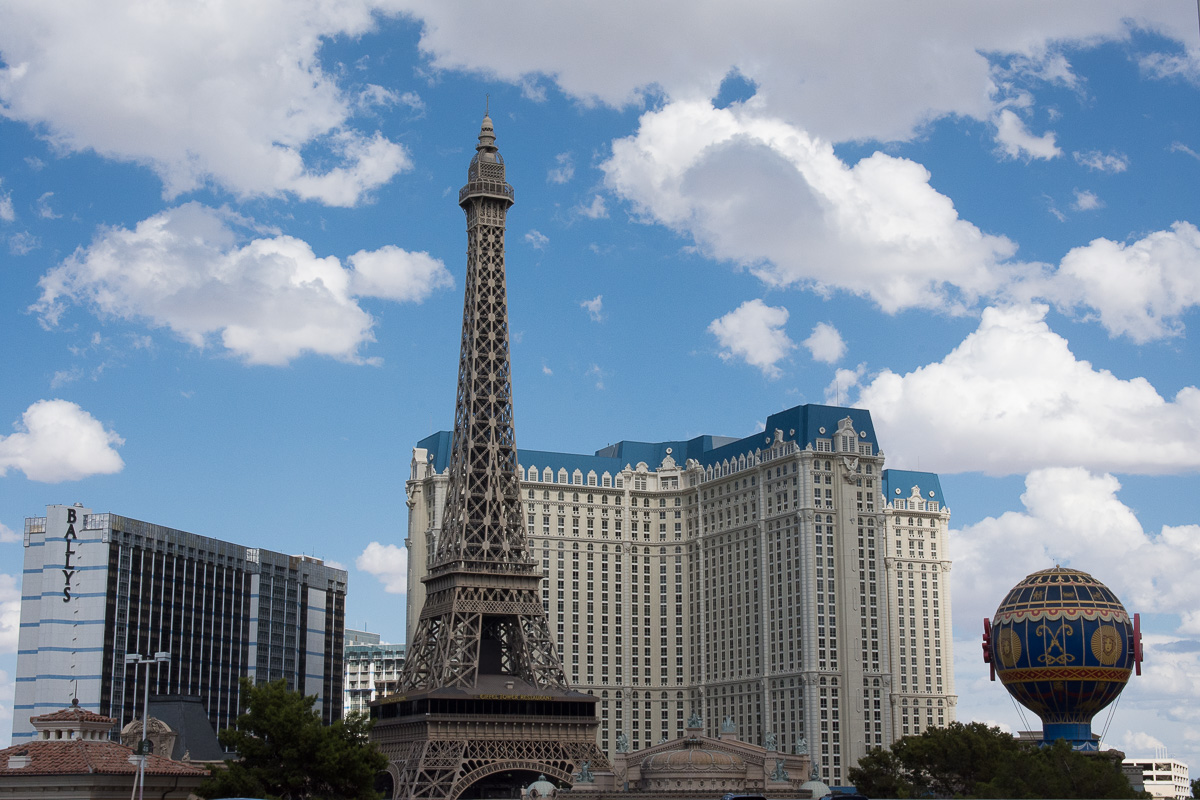 The kids could have played on the parking ramp structure the entire time and they would have been happy. They were just so thrilled to be together again. 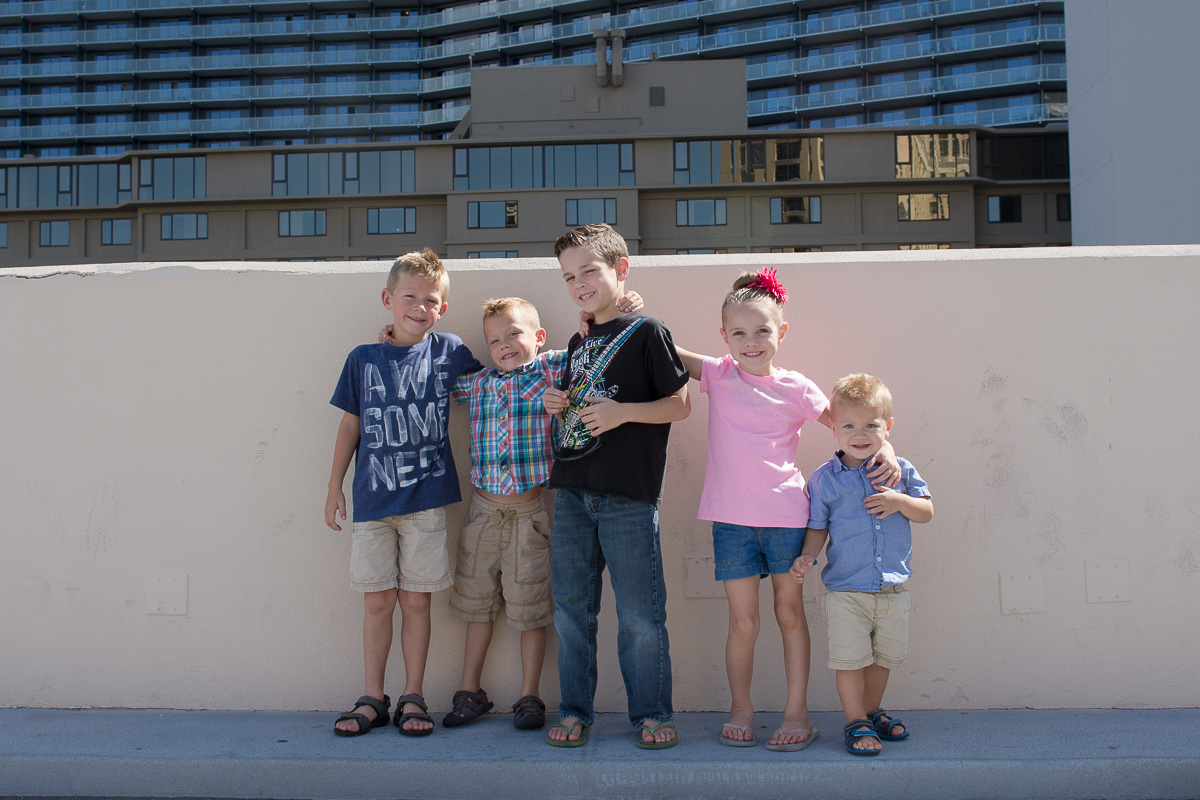 We walked through the Bellagio Conservatory on our way out to the desert heat. 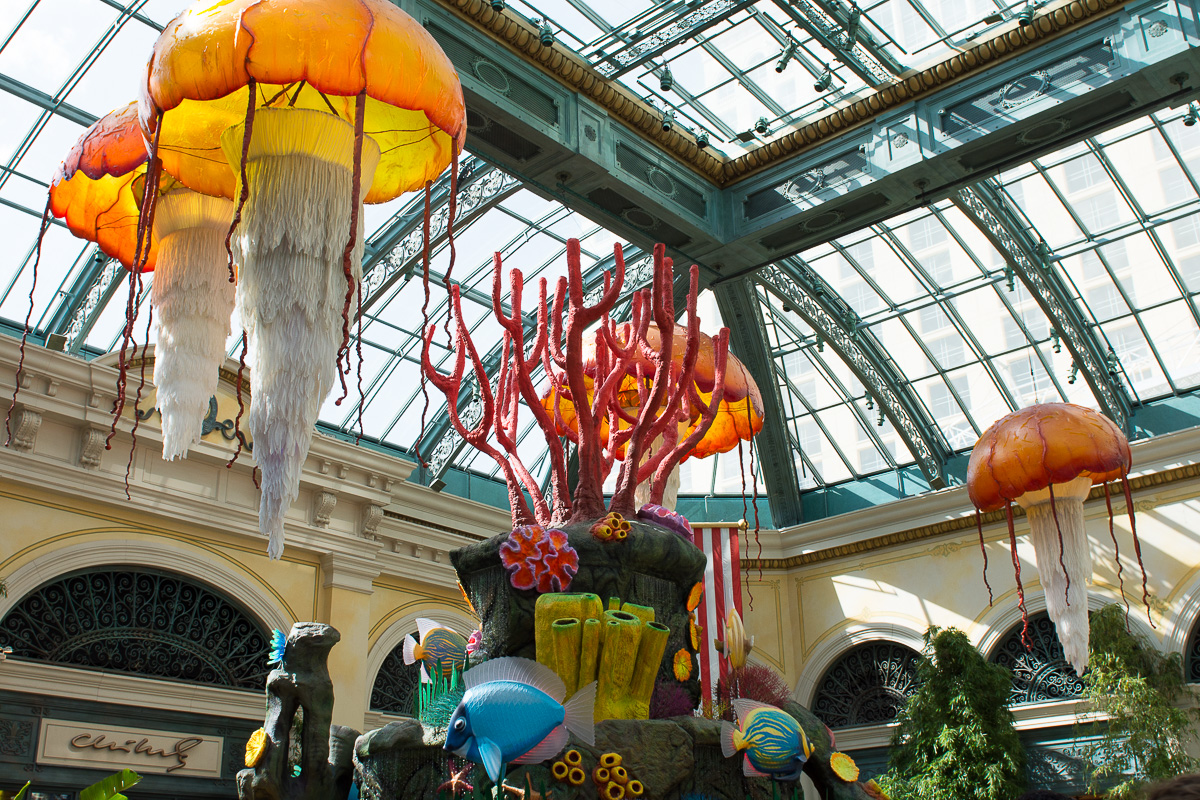 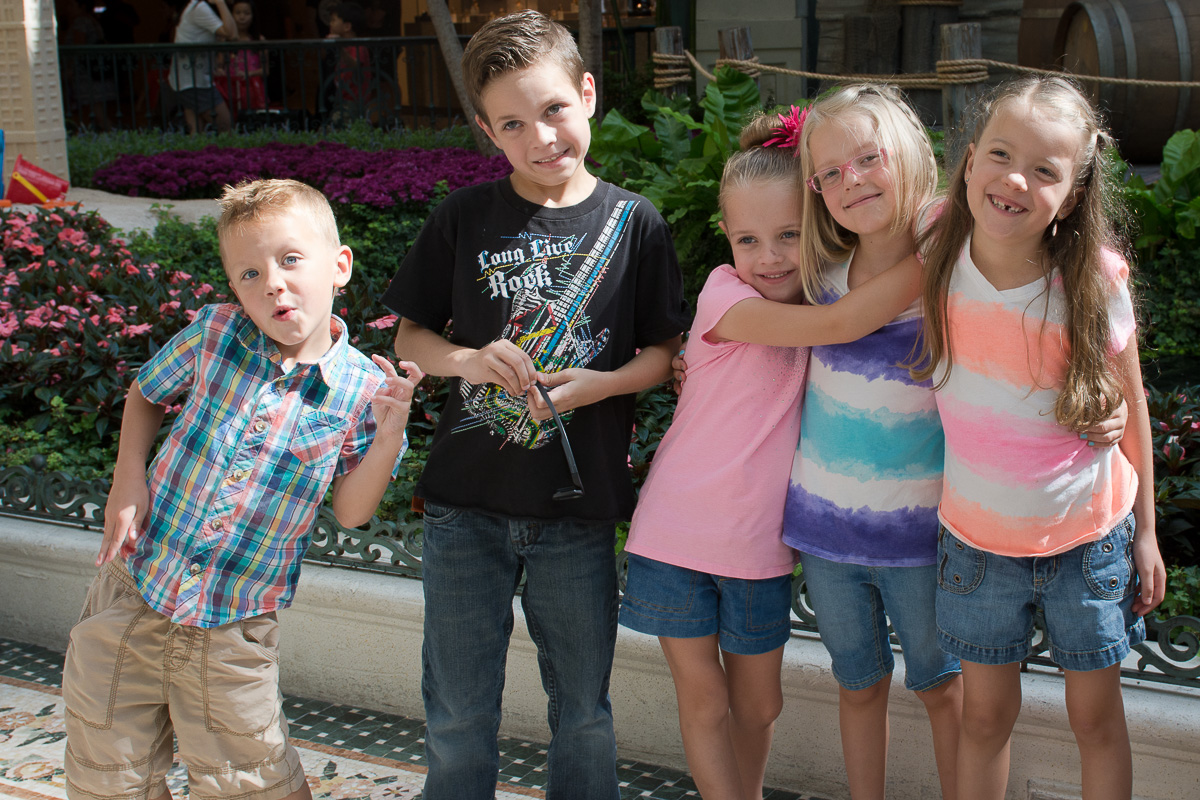 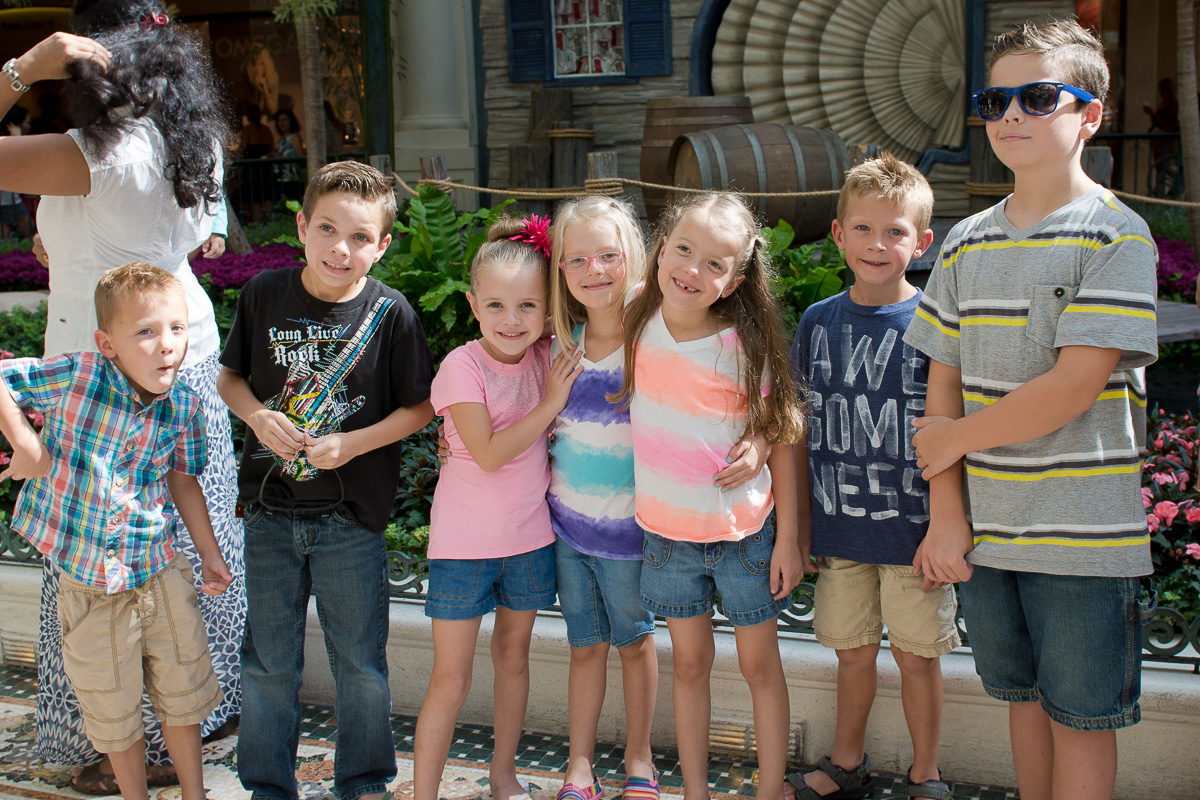 Nash and Liam were joined at the hip, once again. 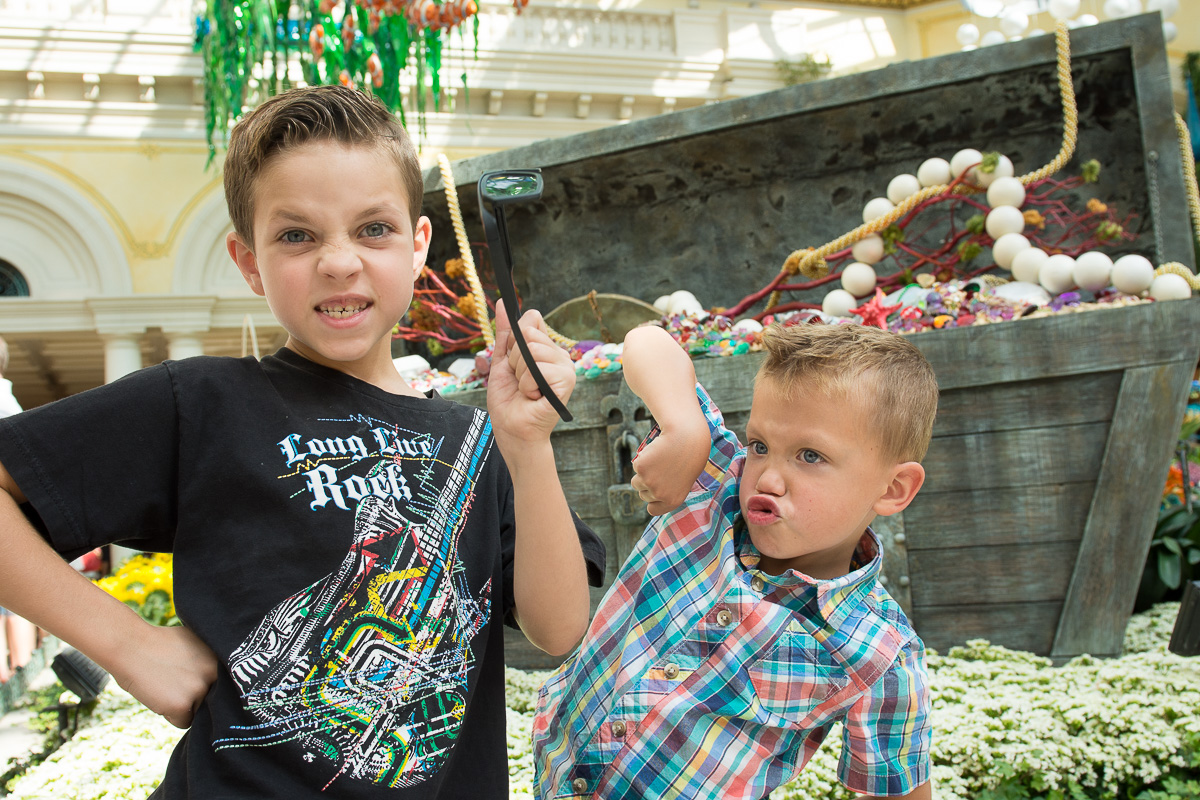 Nash tends to be a complainer, especially when he has to walk long distances. But he was so engrossed in nonstop conversations with Liam that we didn’t hear a peep out of him for five hours. Who knew there was so much discussion material revolving around lasers and aliens? 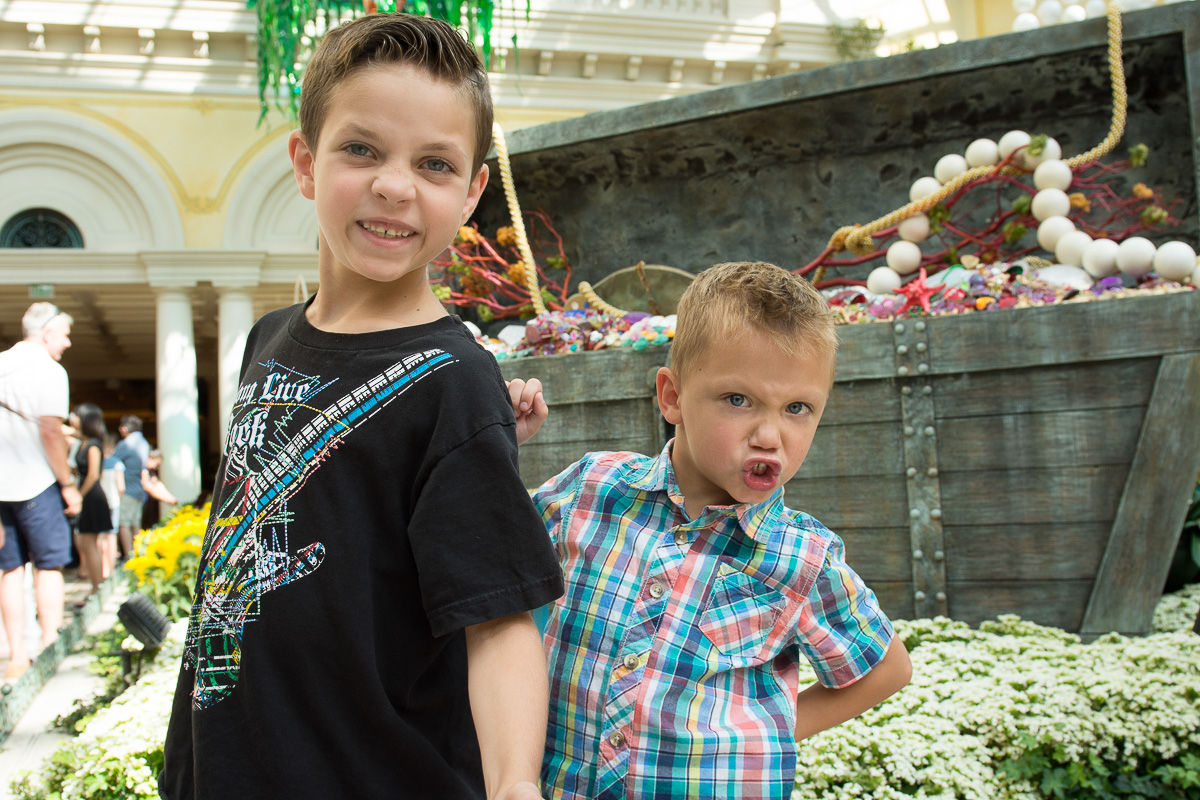 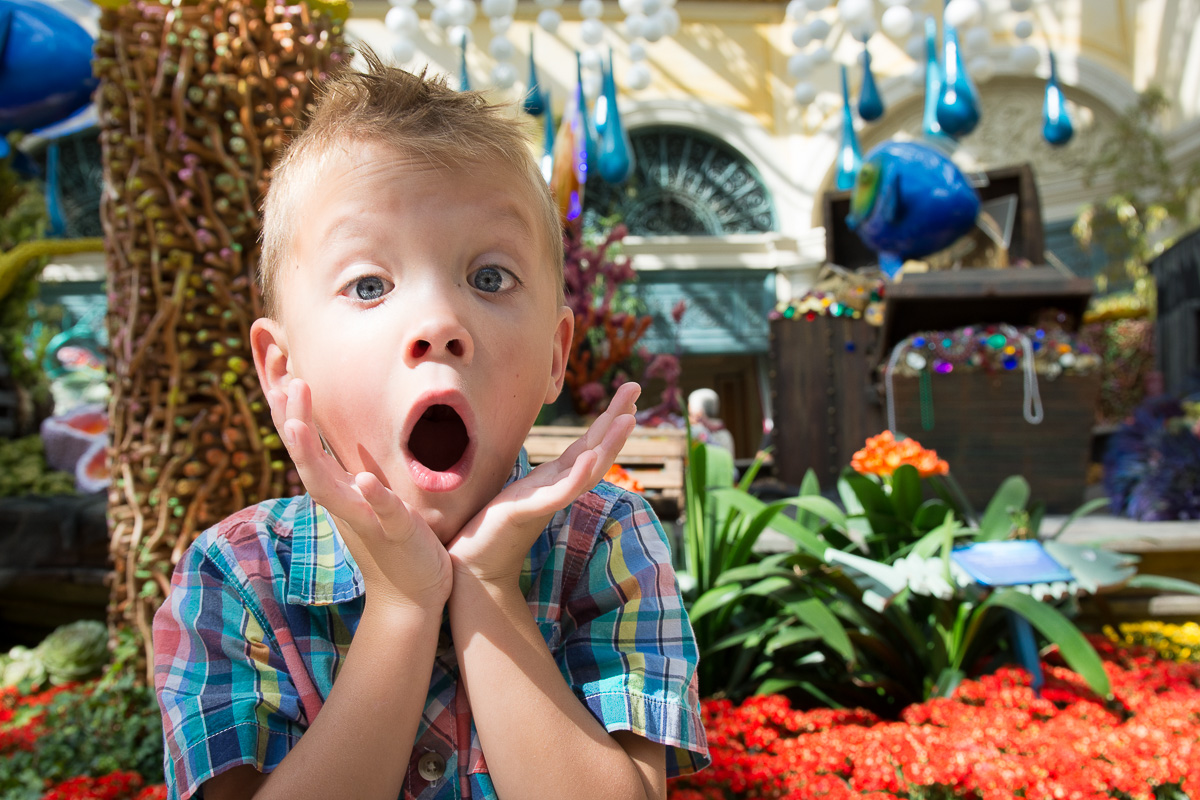 Blake, on the other hand, didn’t feel very well. He chose to sit outside while everyone else toured Hershey’s World and M&M’s World, so I know he wasn’t faking it, poor guy. 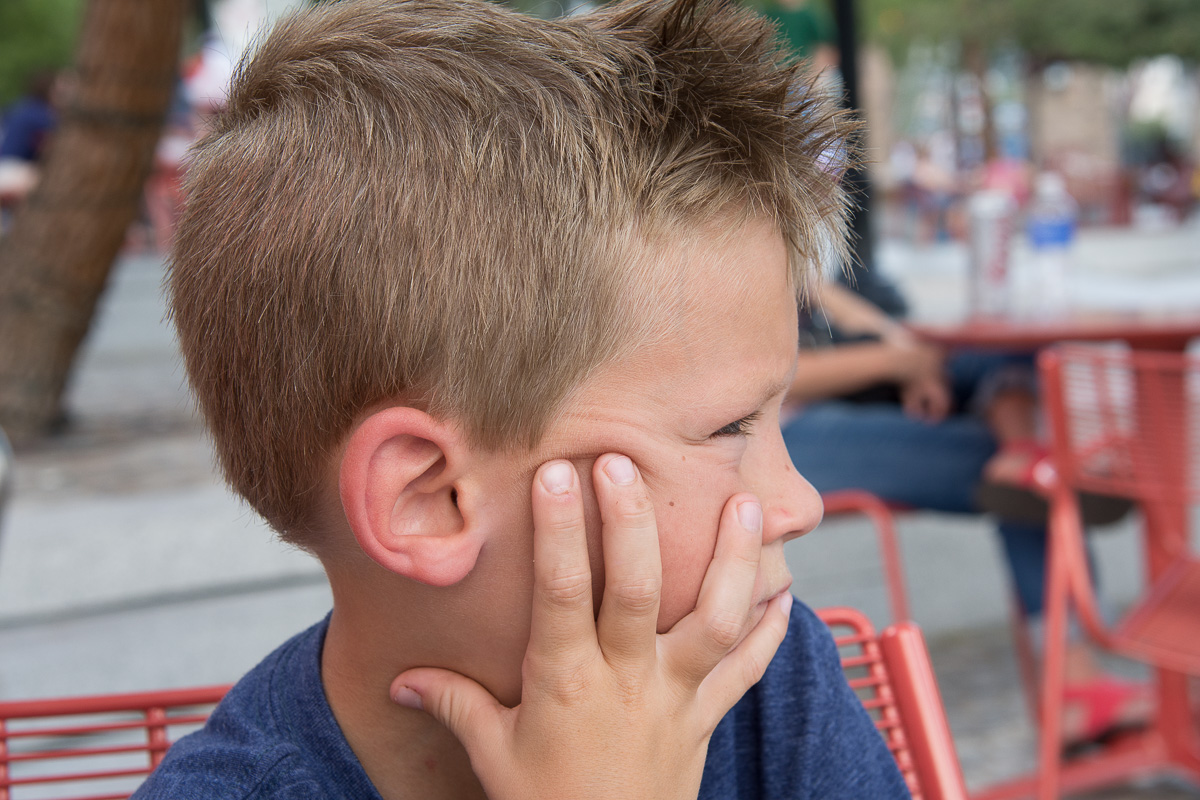 It was no easy feat keeping 19 people together on the Vegas strip. Riding up and down escalators and crossing Las Vegas Blvd and even cramming all together in one elevator. 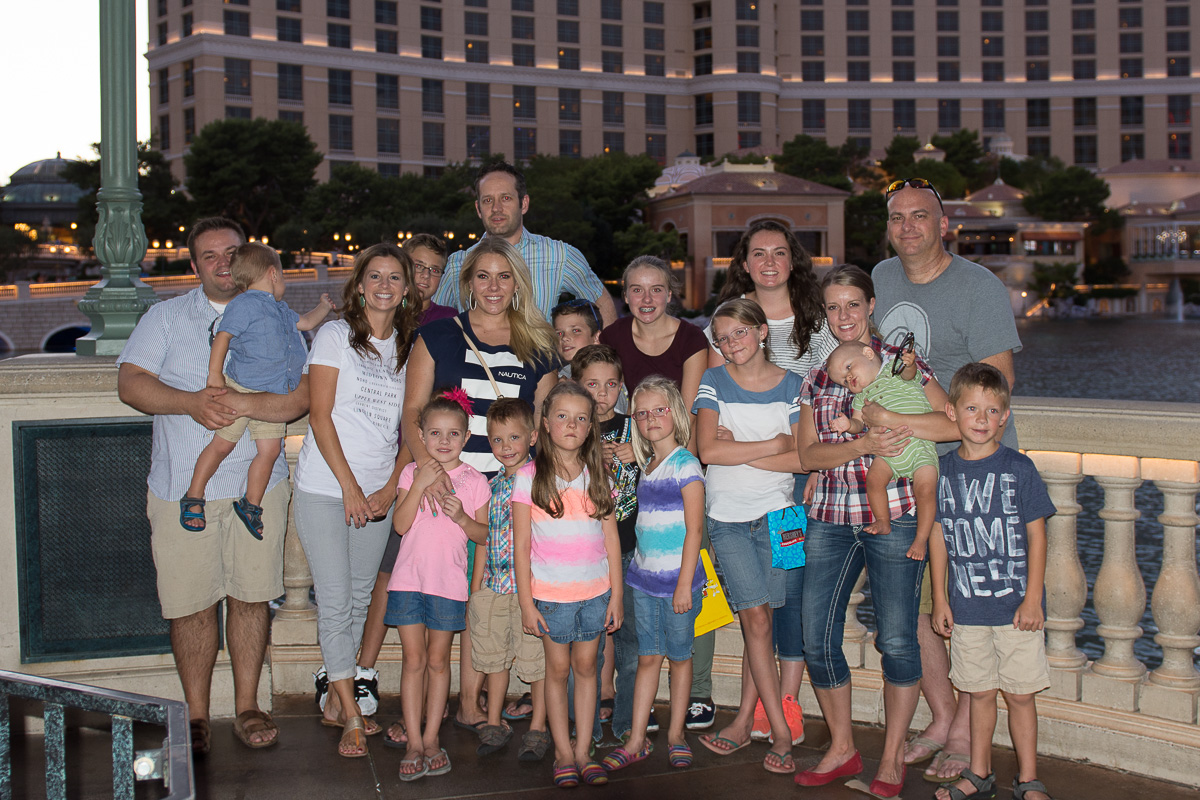 We topped off the night with the most anticipated part of the day (at least for me); the Bellagio fountain. 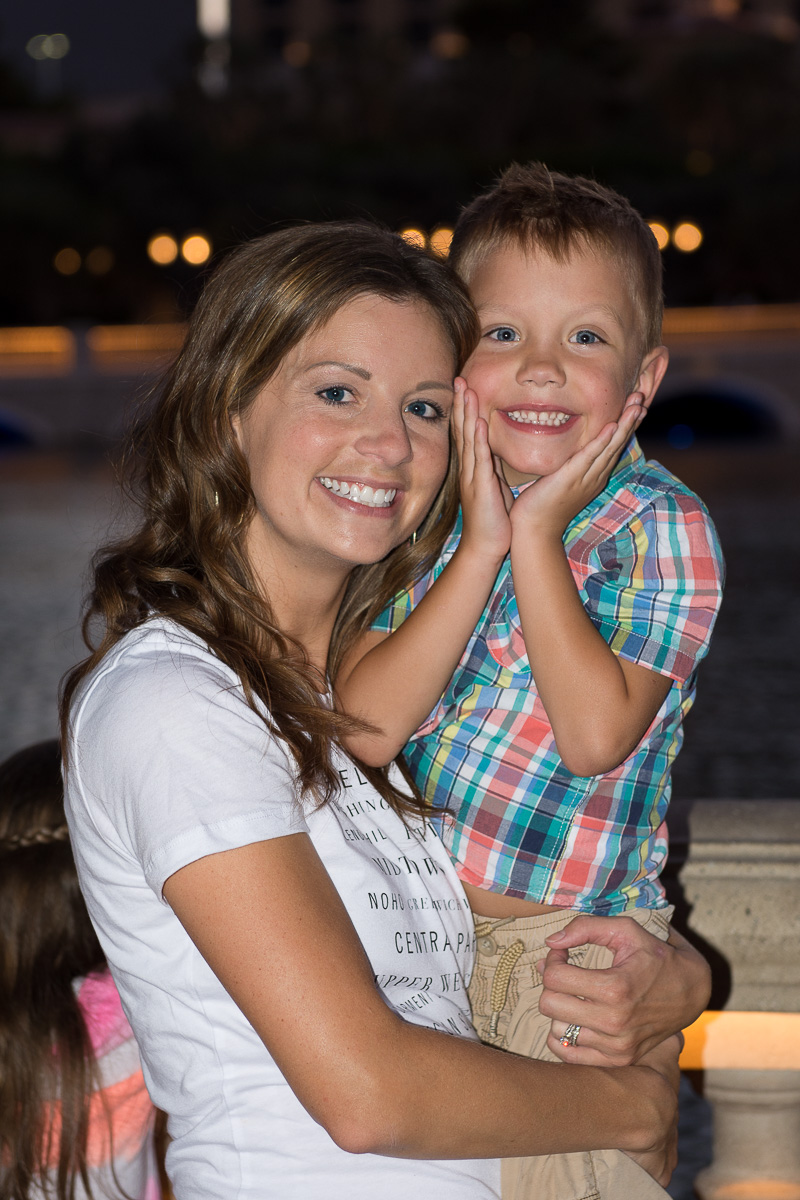 These two were still going strong even when the rest of us were completely worn out and sweltering in the heat. 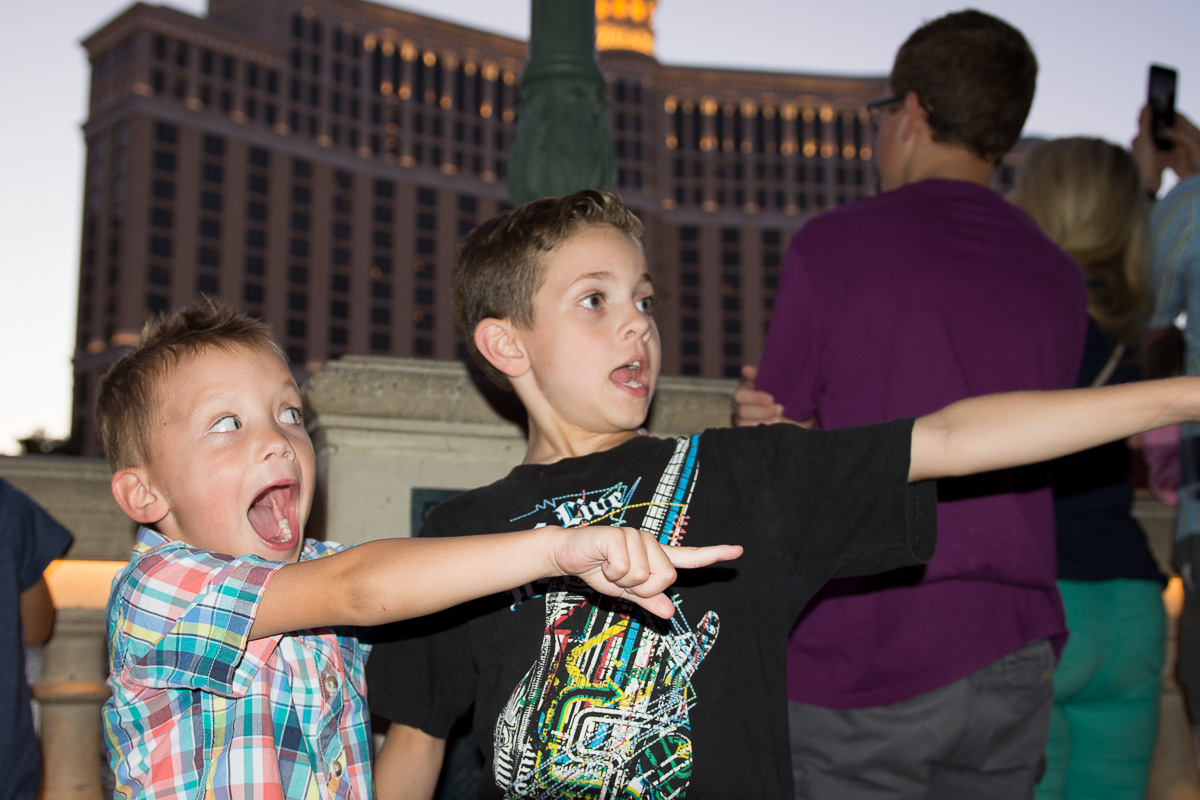 A visitor stopped by while we waited for the show to begin. 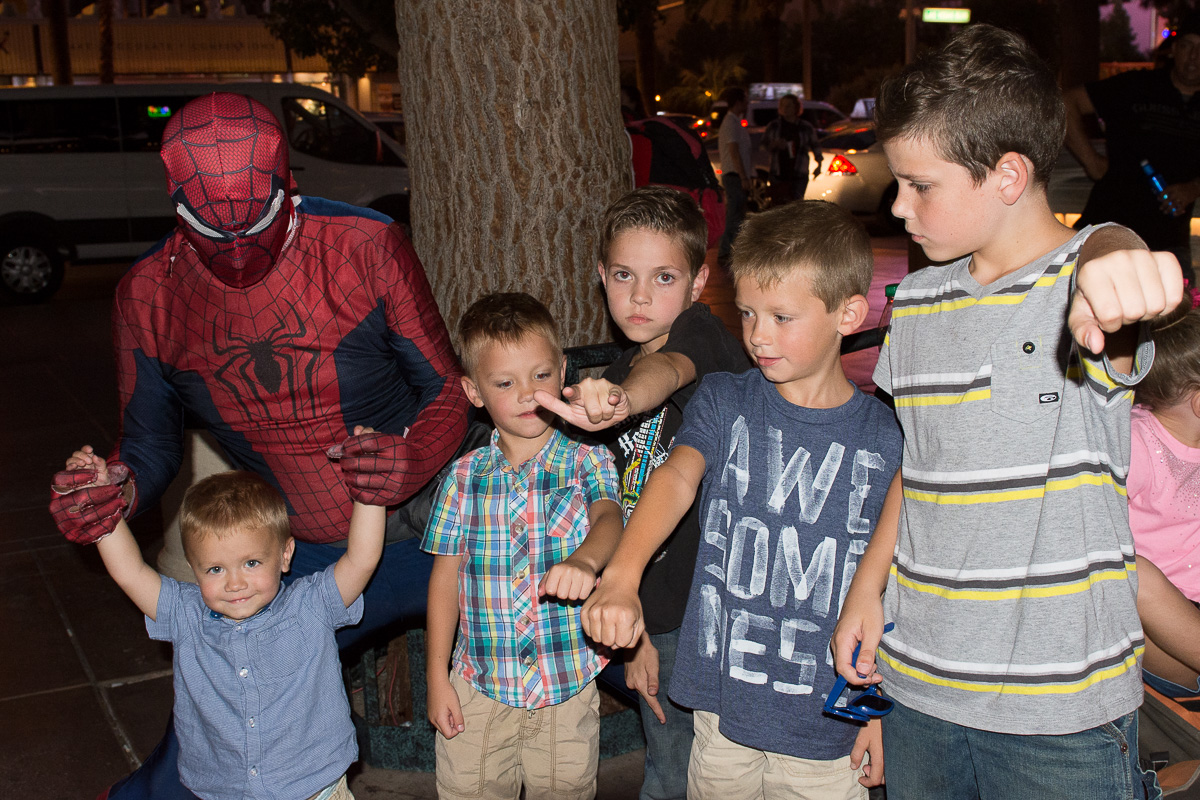 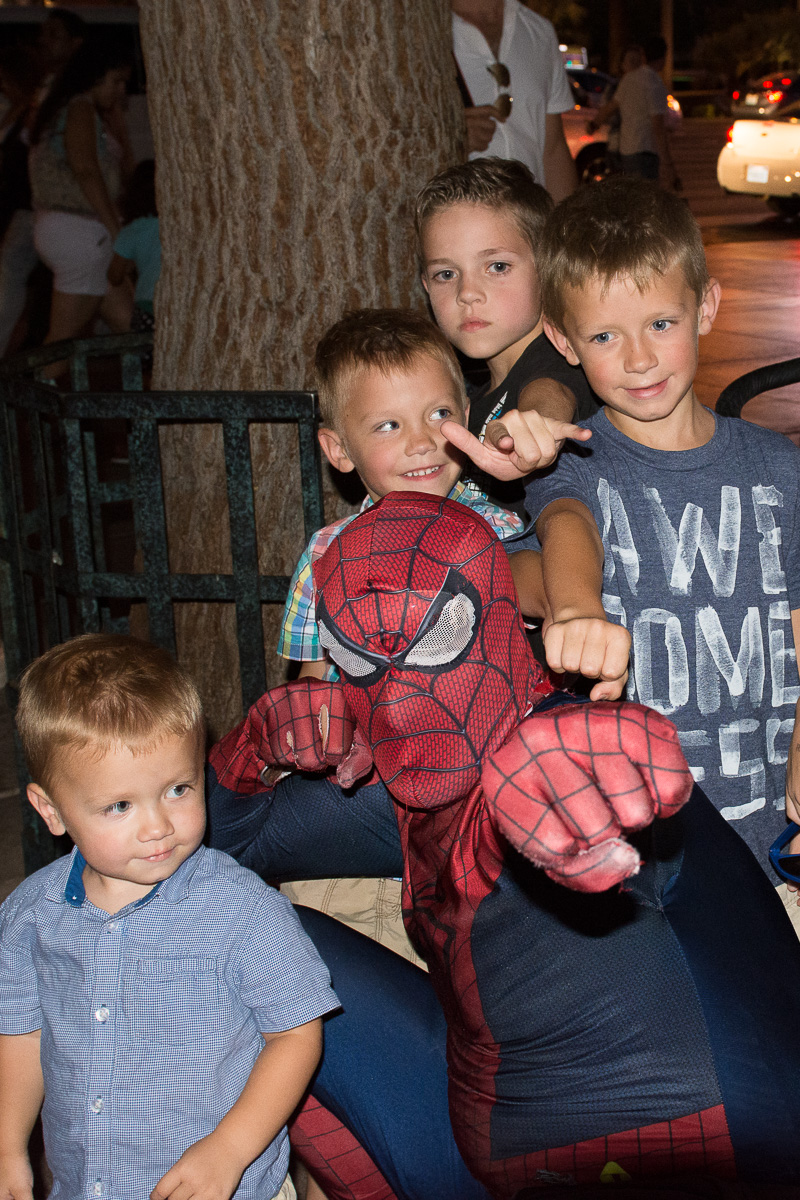 Once the fountain finally shot up in the air, my one complaint was that the show did not go on long enough. I could have stayed and watched a few more rounds, but everyone else in our crew was more than ready to call it a night. 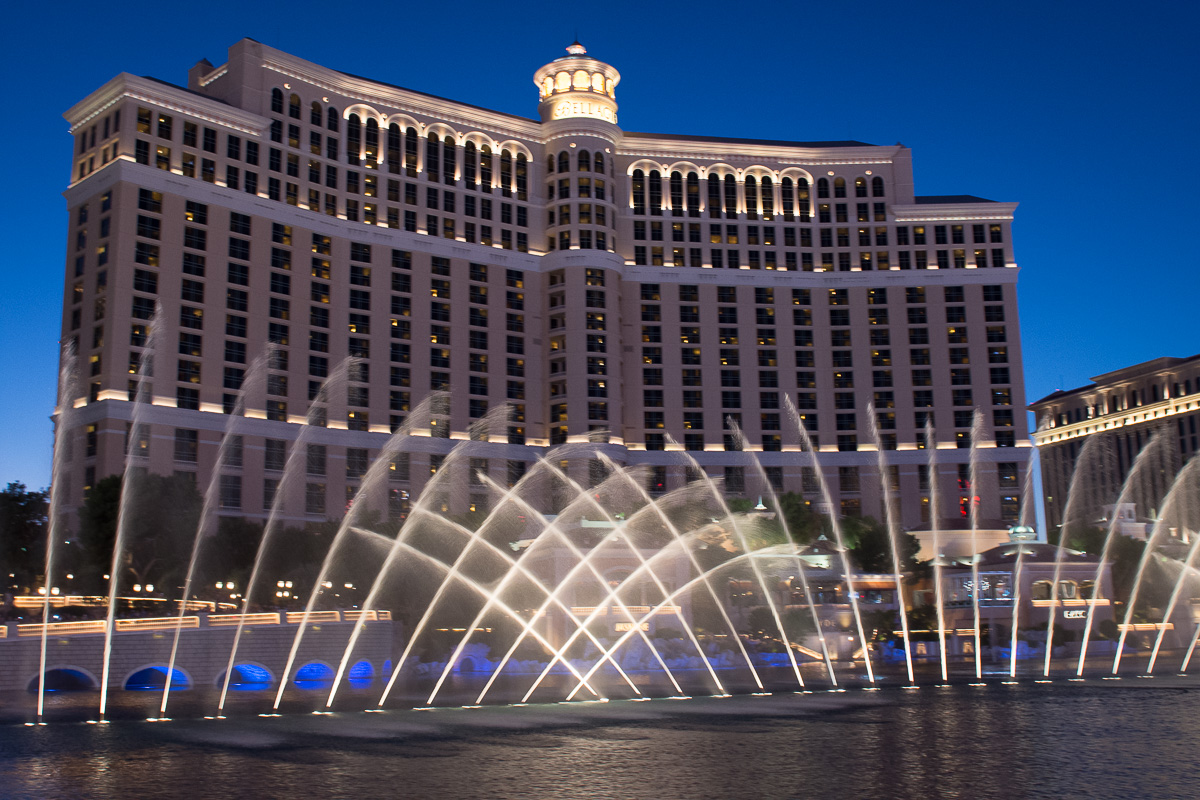 It’s crazy to think that six months ago, we were all living within a couple of blocks of each other, and now we live in three different states. Vegas was the perfect half way point to reunite for a long weekend. Our boys have already asked us approximately 149 times when we can do it again.