Our trip to the desert was short; we turned around two days after Christmas to head back home. Troy’s family stayed at our house while we were gone, so as soon as we arrived, we prepared for Christmas round two.

Troy gave me a hard time about putting up the tree this year since we weren’t going to be around for Christmas Day and it took me weeks to get those ornaments on. But as we started placing presents underneath, I was so glad the tree made it up after all. There’s just something about Christmas around your own tree. 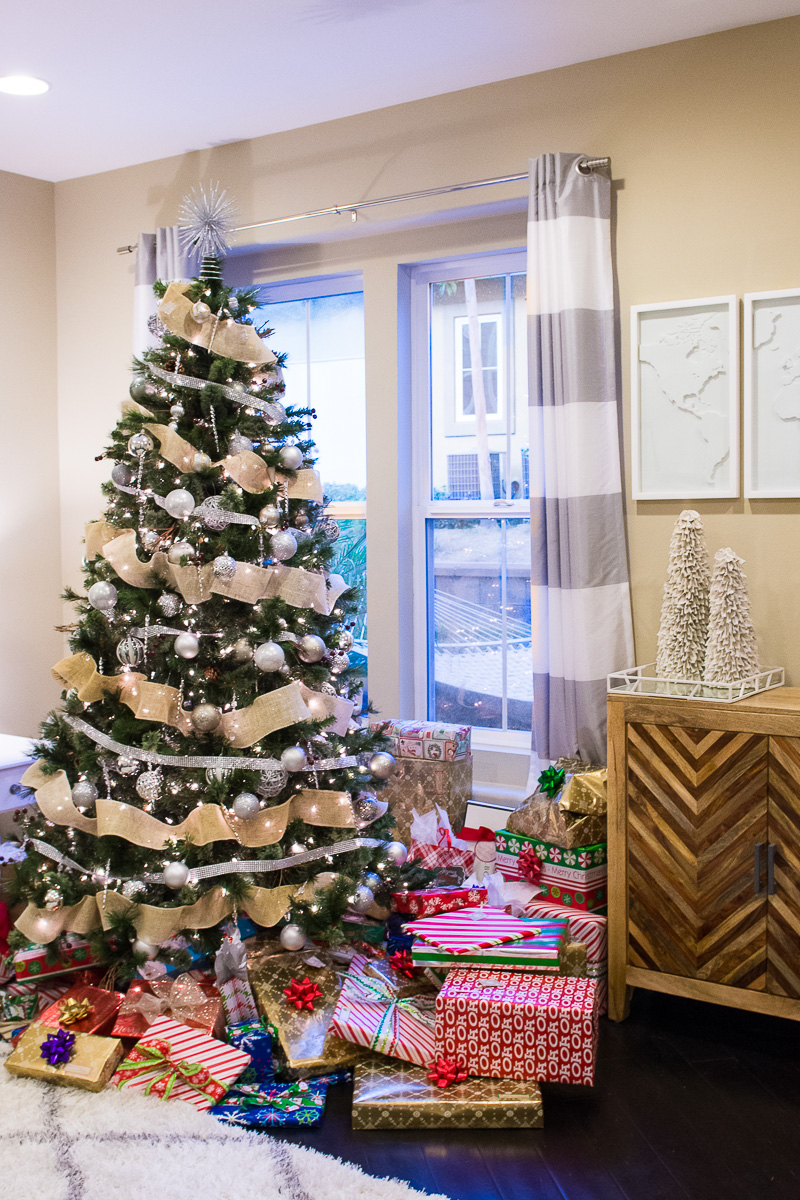 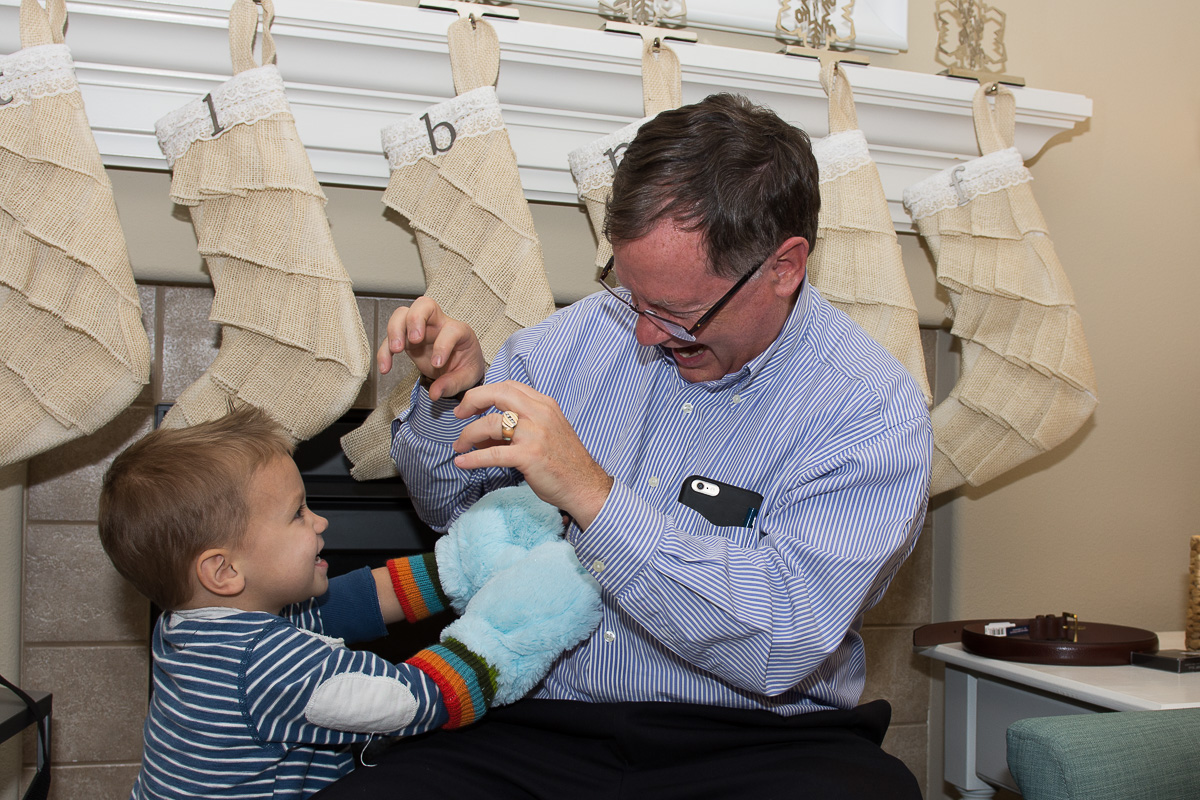 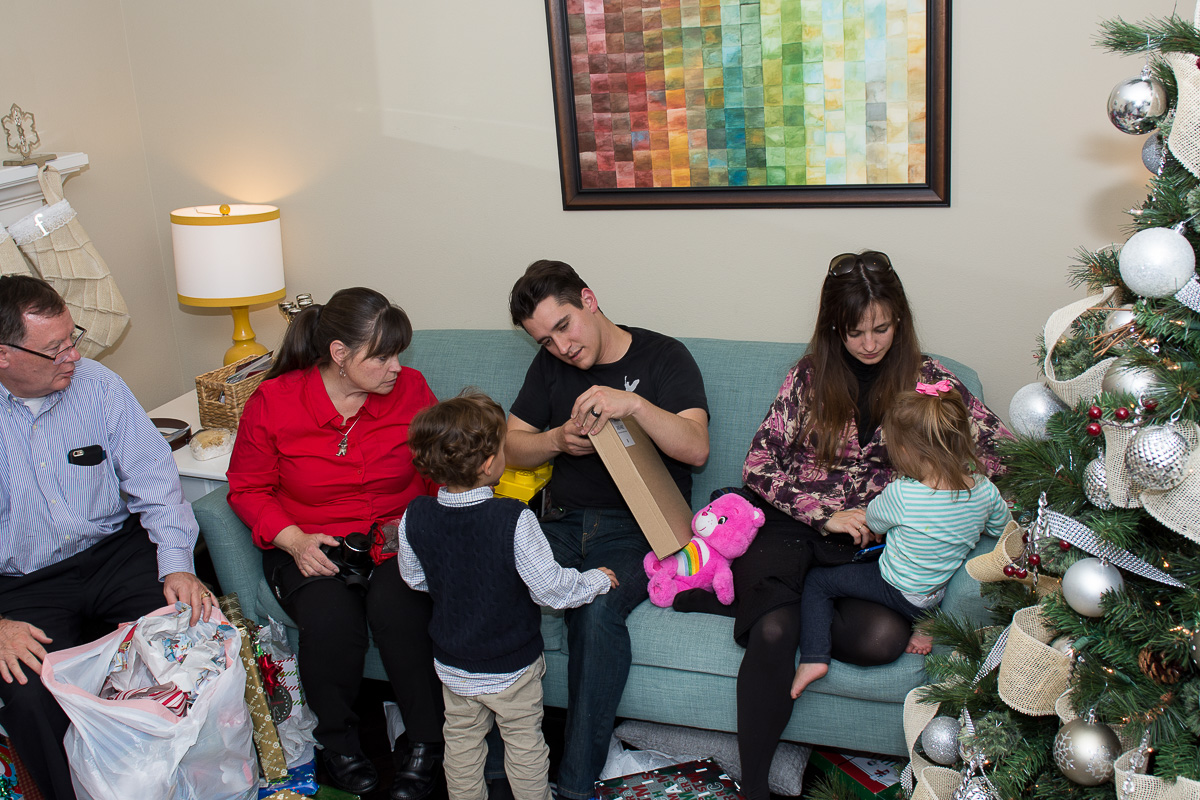 The highlight of the evening was a gift from Uncle Todd to Nash. 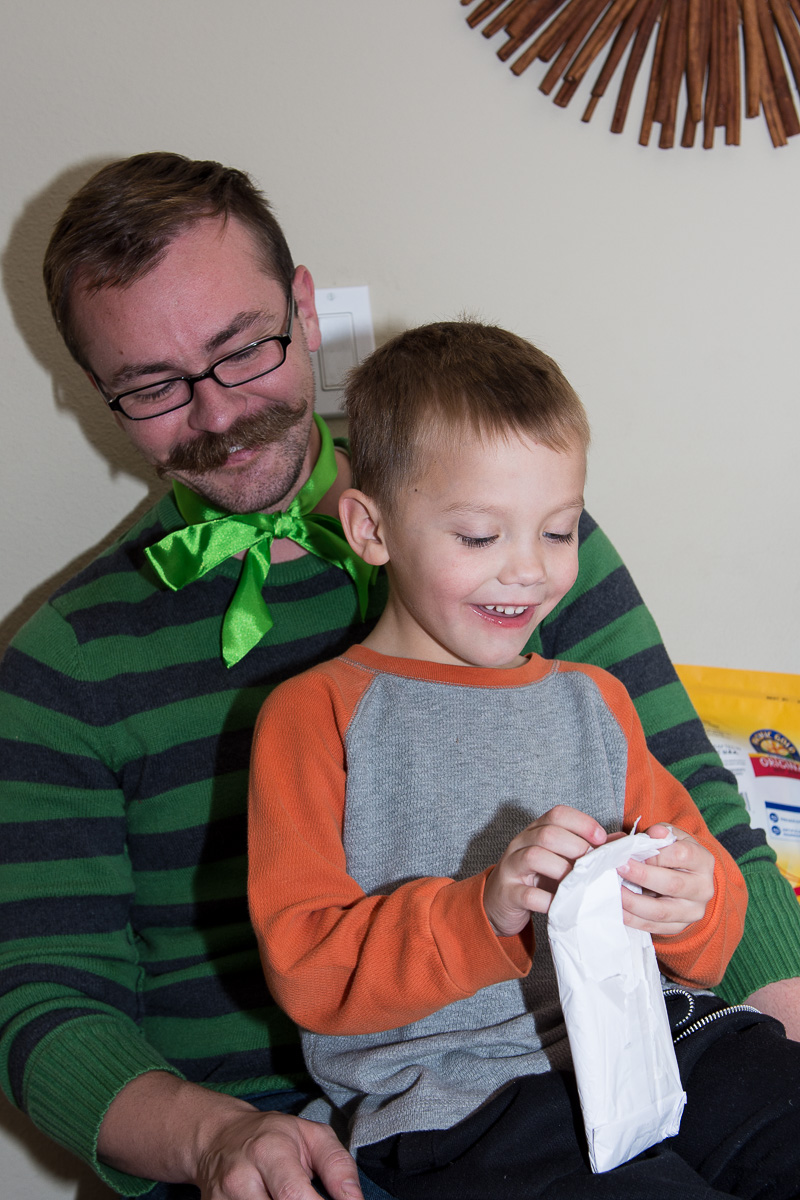 Todd wrapped up a pack of trading cards six times and Nash became more and more animated with each layer he tore off. It wasn’t just six layers of paper; there were all sorts of ribbons and tissue paper to get through as well. 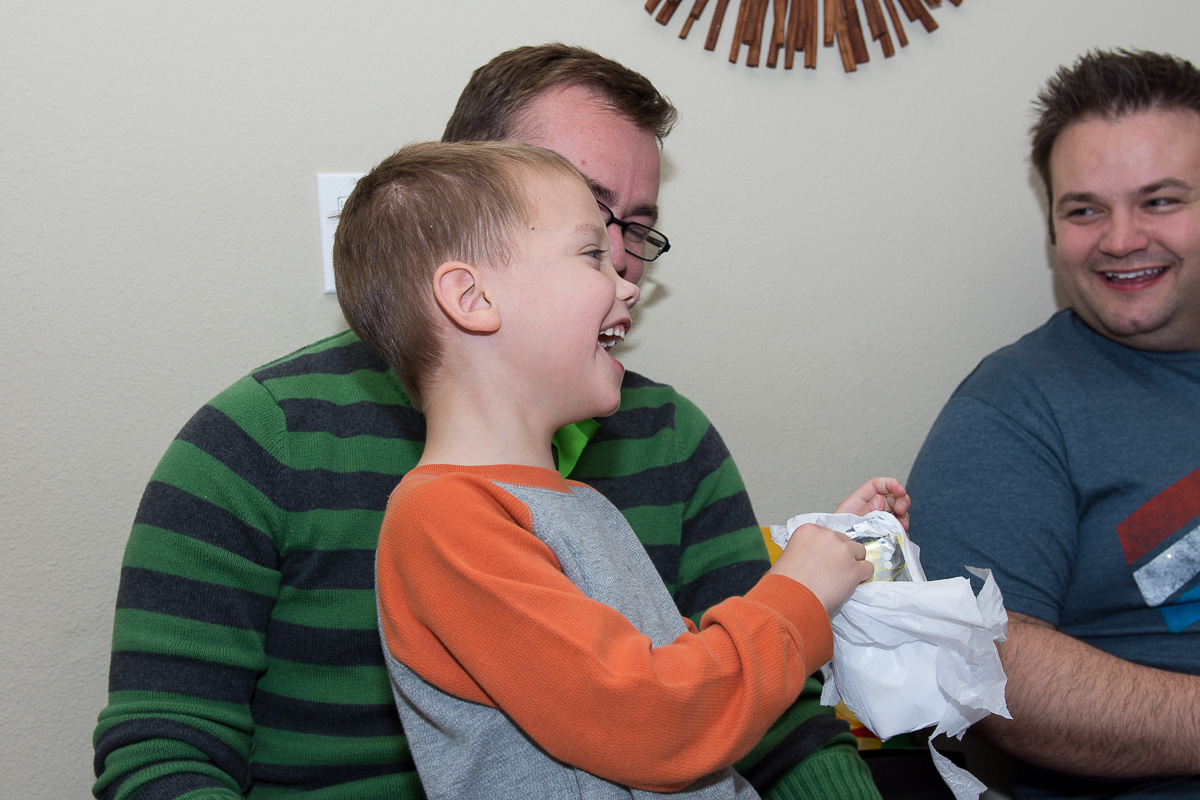 Each time Nash thought he was getting to the present and instead found another layer of wrapping paper and ribbon, it became funnier and funnier. He kept exclaiming, “Todd! You did NOT wrap it again!” 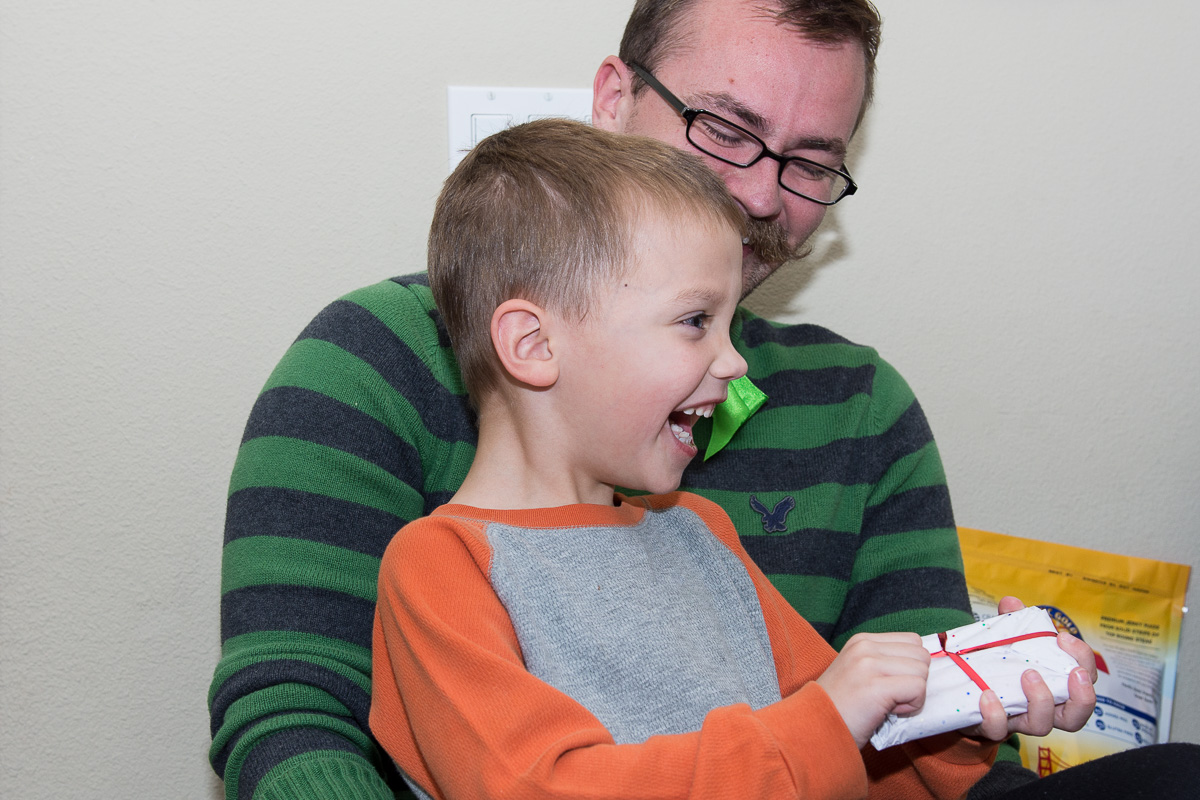 The excitement of the trick took days to wear off and I’m sure we can expect another well-wrapped present next year.