Finn has been taking an increasing amount of steps since December but this month he made the transition to a full-time walker. 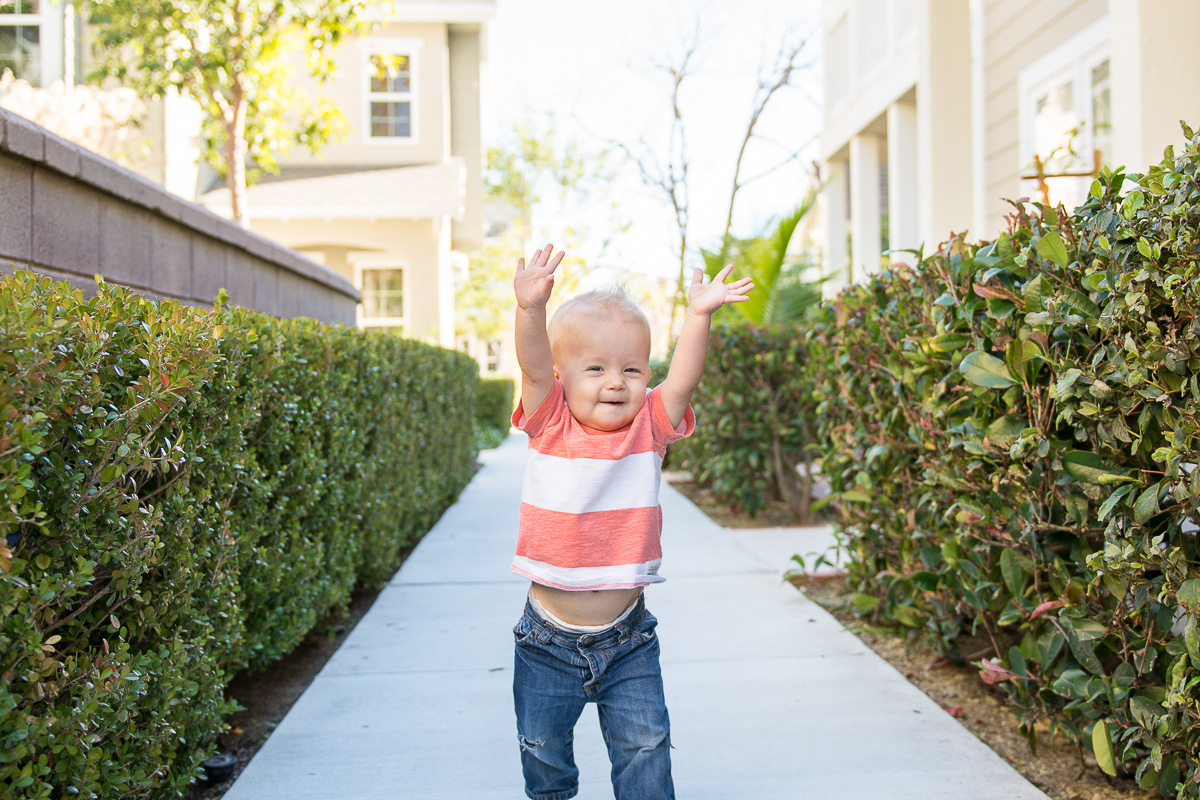 It seems like all of the milestones come in spurts. Not only did Finn pick up walking as his preferred mode of transportation, but at sixteen months, he dropped his morning nap, concluded nursing (as much as I didn’t want to let go), cut his first teeth, had tubes put in his ears, finally hit the 20 pound mark and entertained us all with his developing vocabulary. I refuse to think of him as anything but my baby but he sure is becoming more of a little boy. 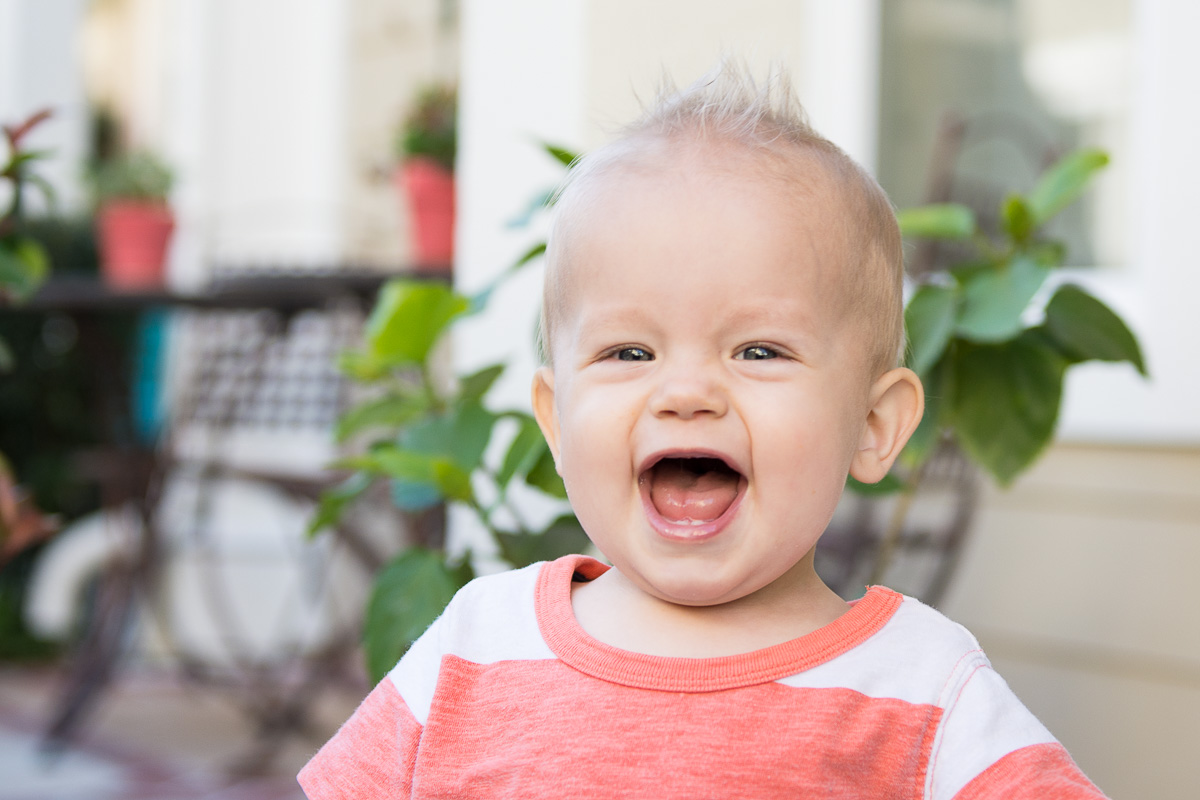 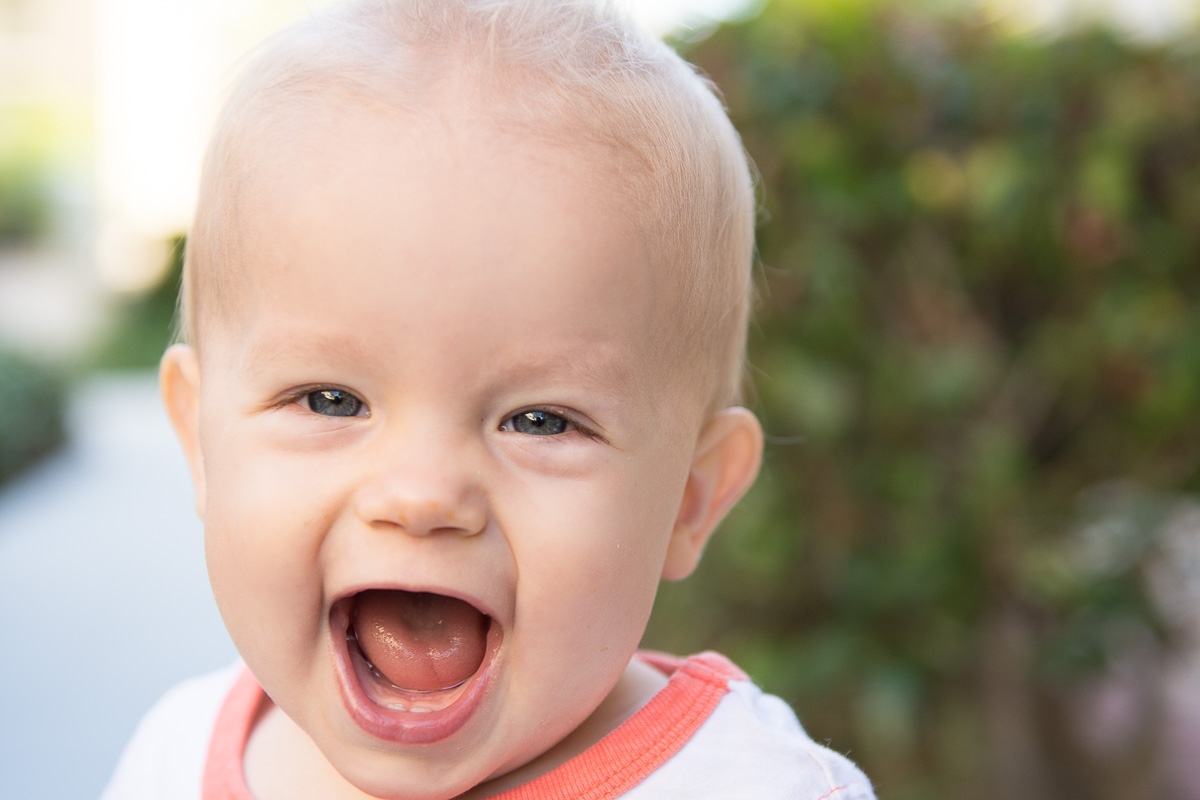 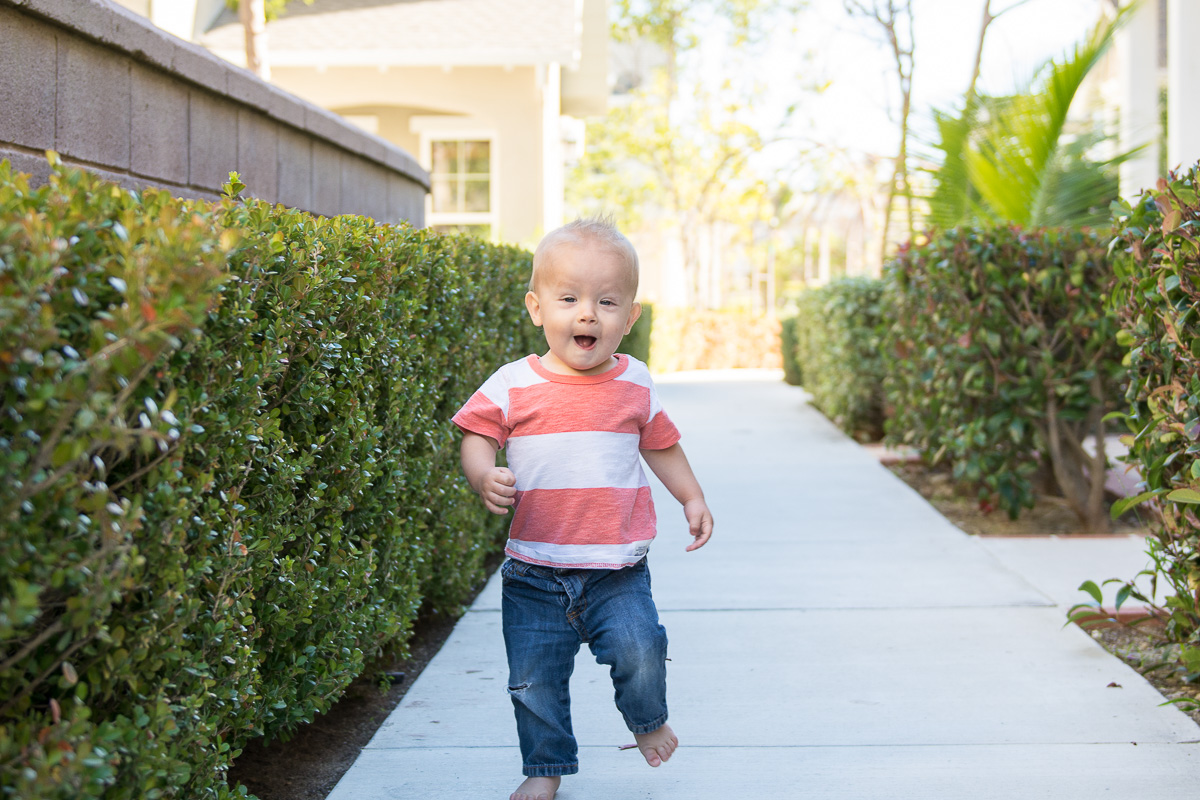 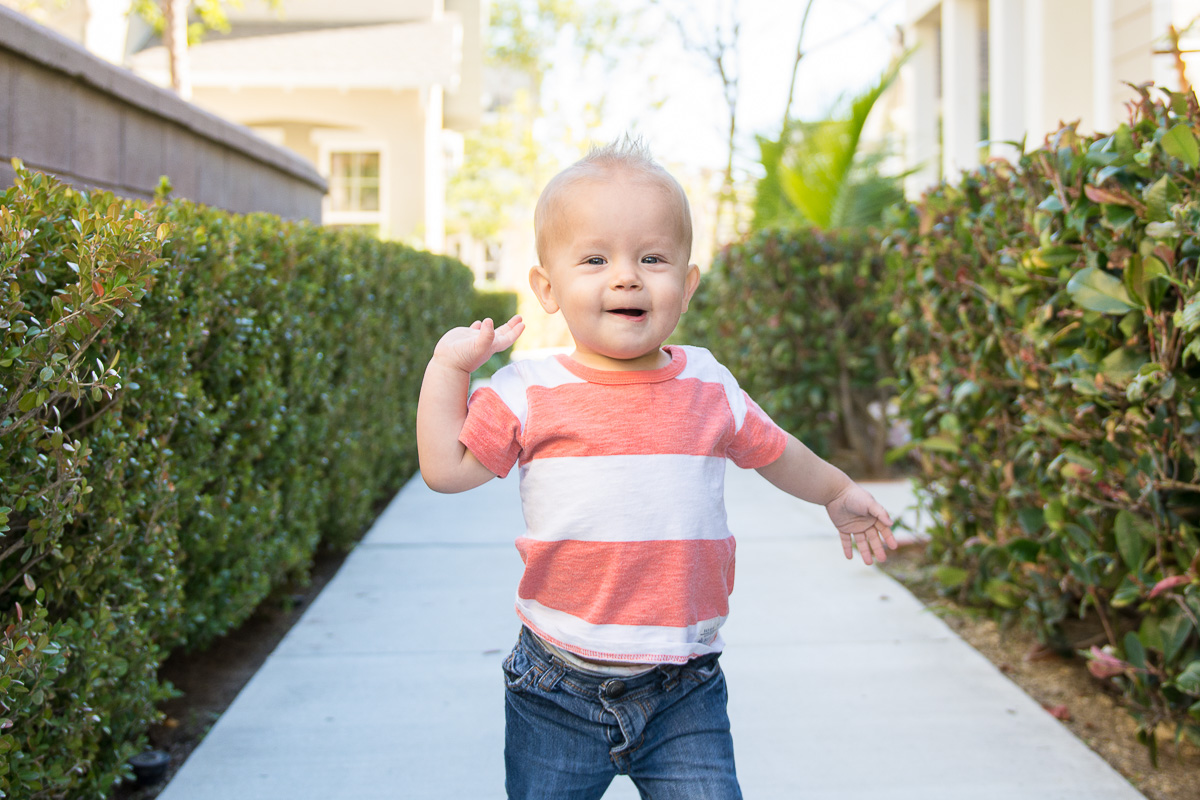 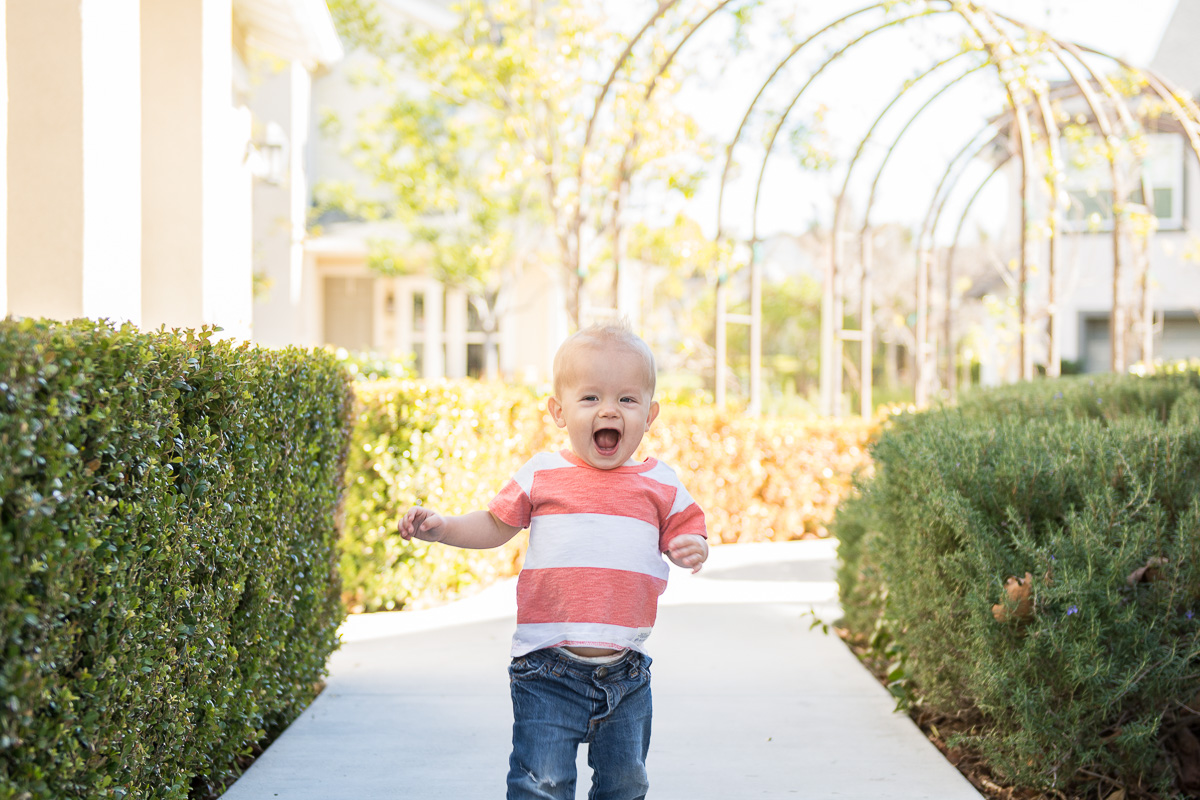 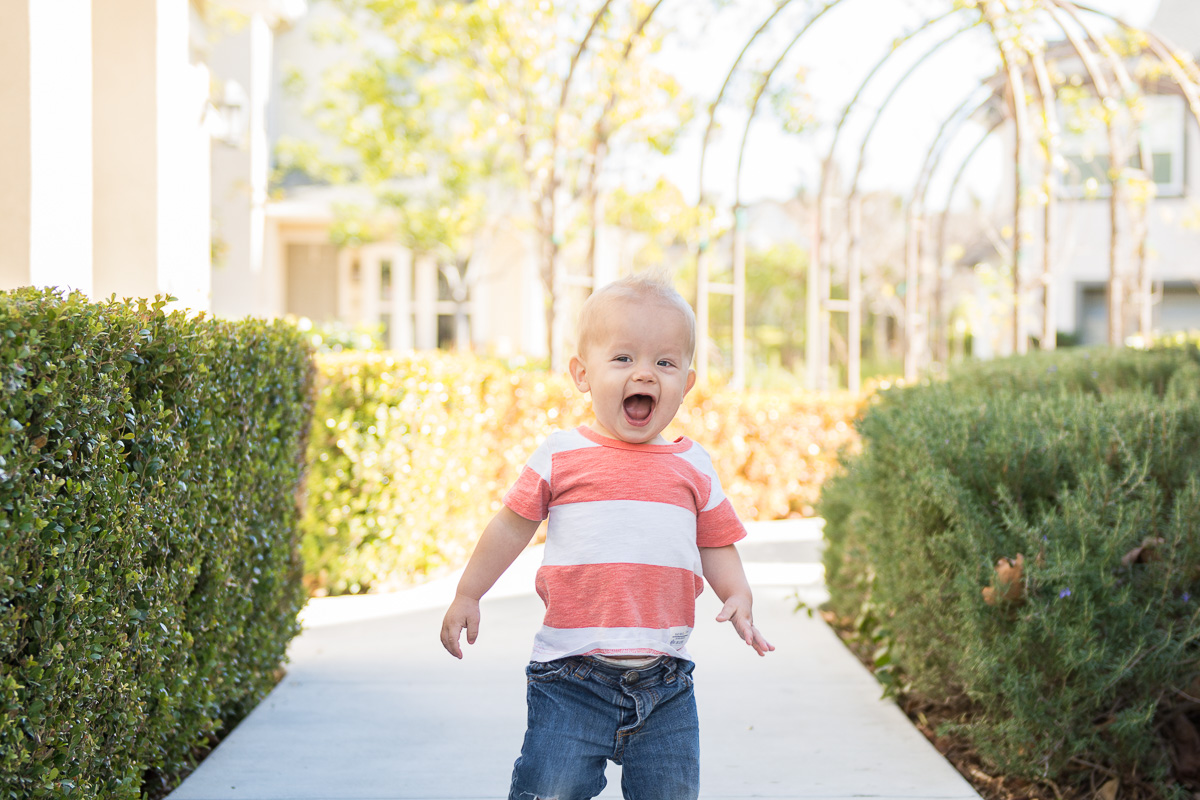 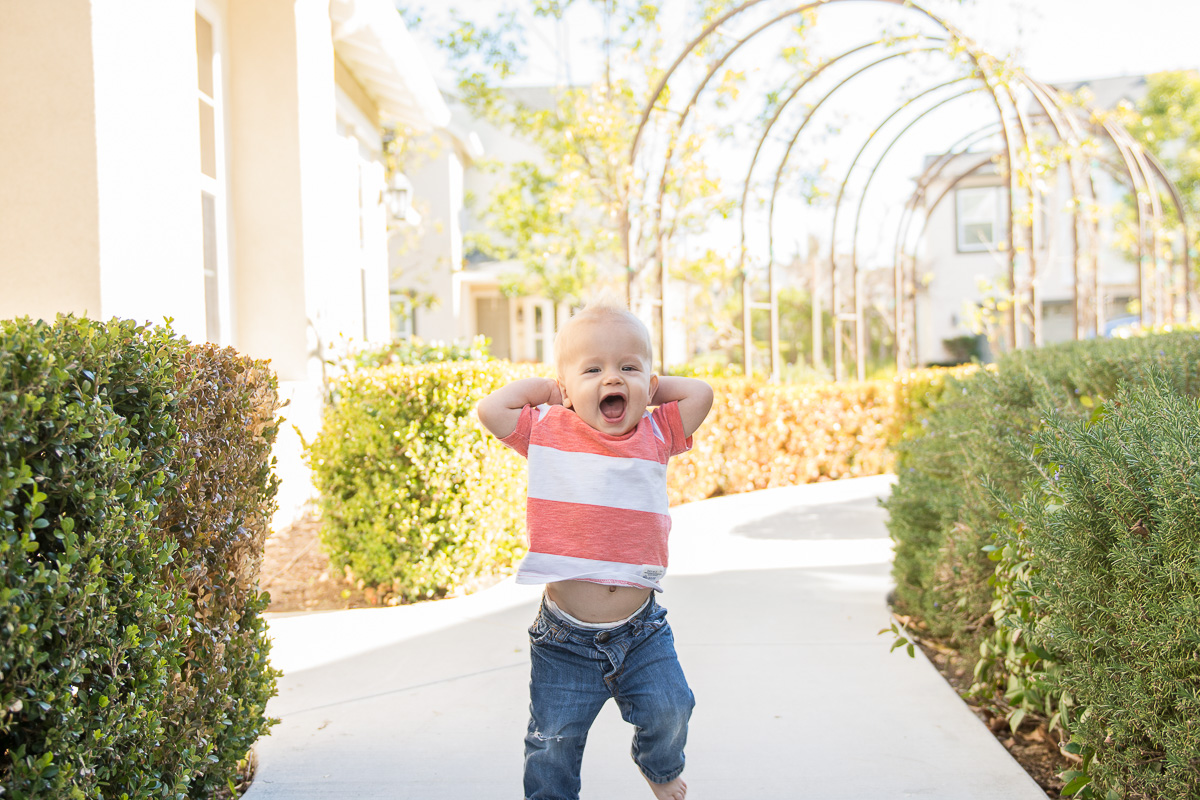 The best part about this age is seeing so much personality come to the surface. Finn is low maintenance and rarely gets ruffled about anything, but he can whip out a full body smile on demand. Aside from throwing portions of his food on the floor at every meal, he is a complete dreamboat. 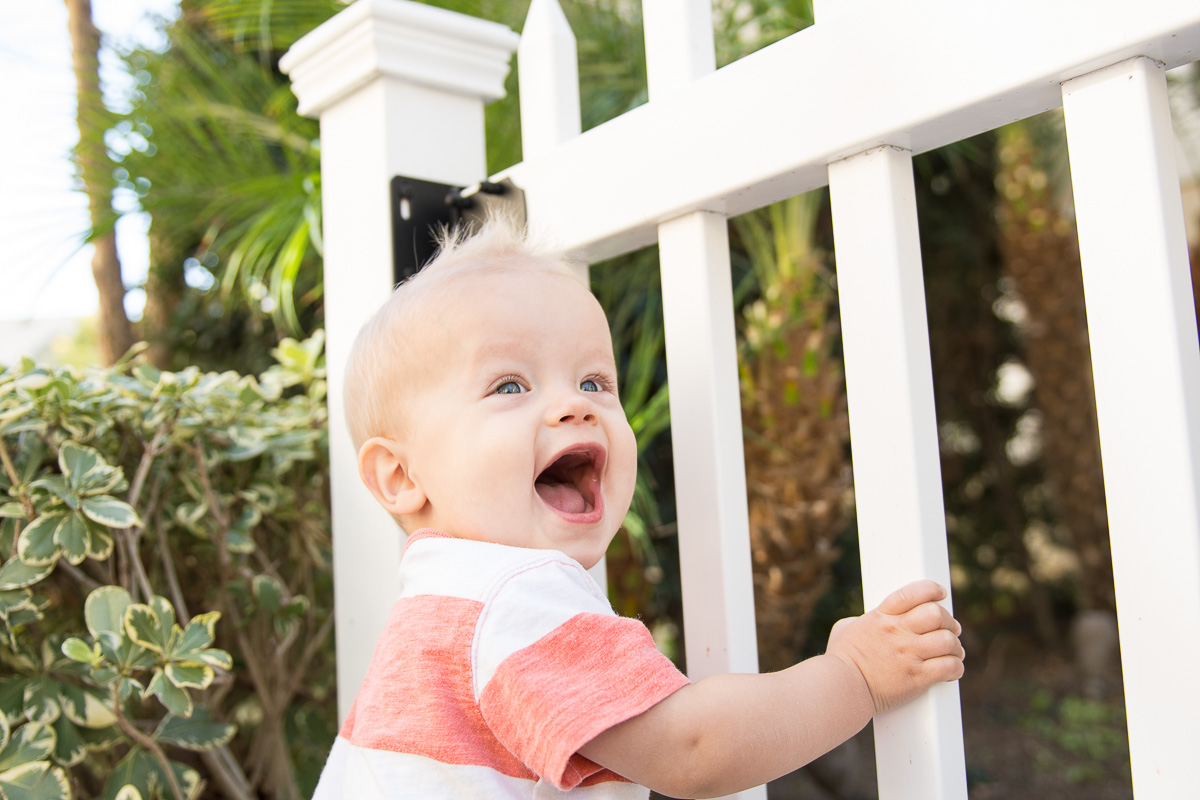 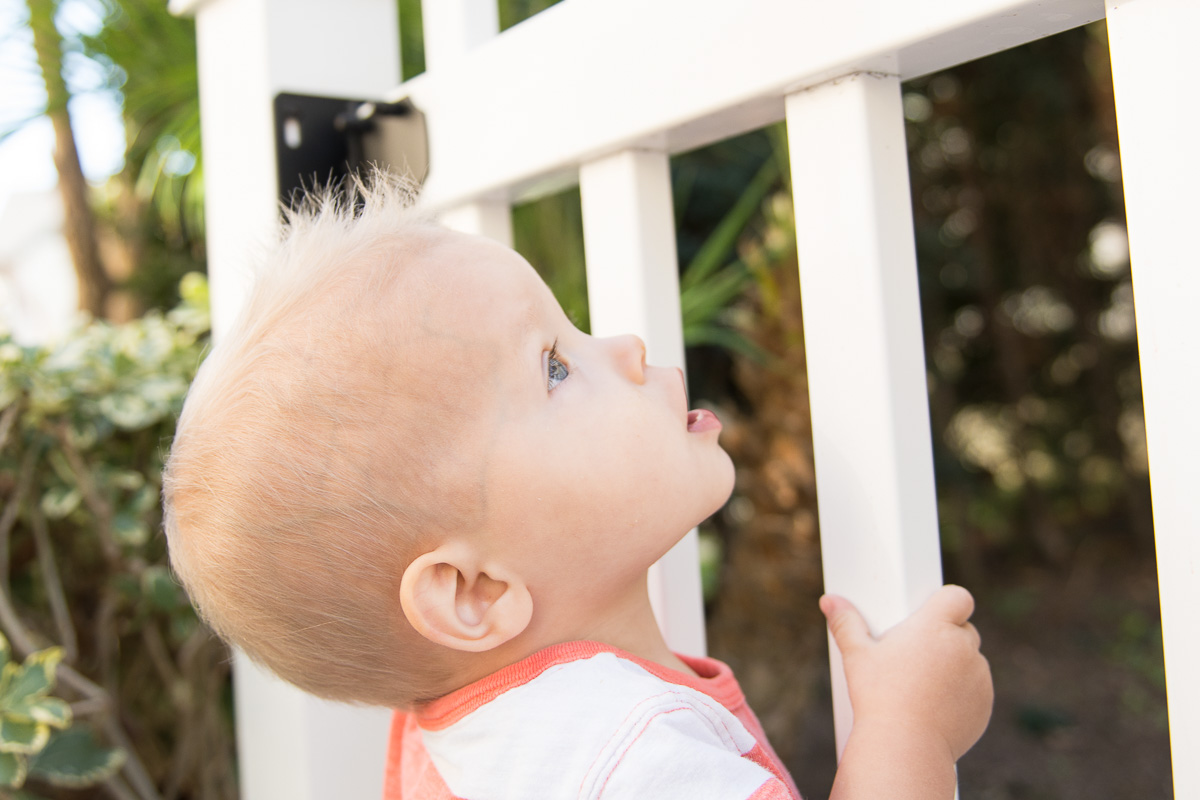 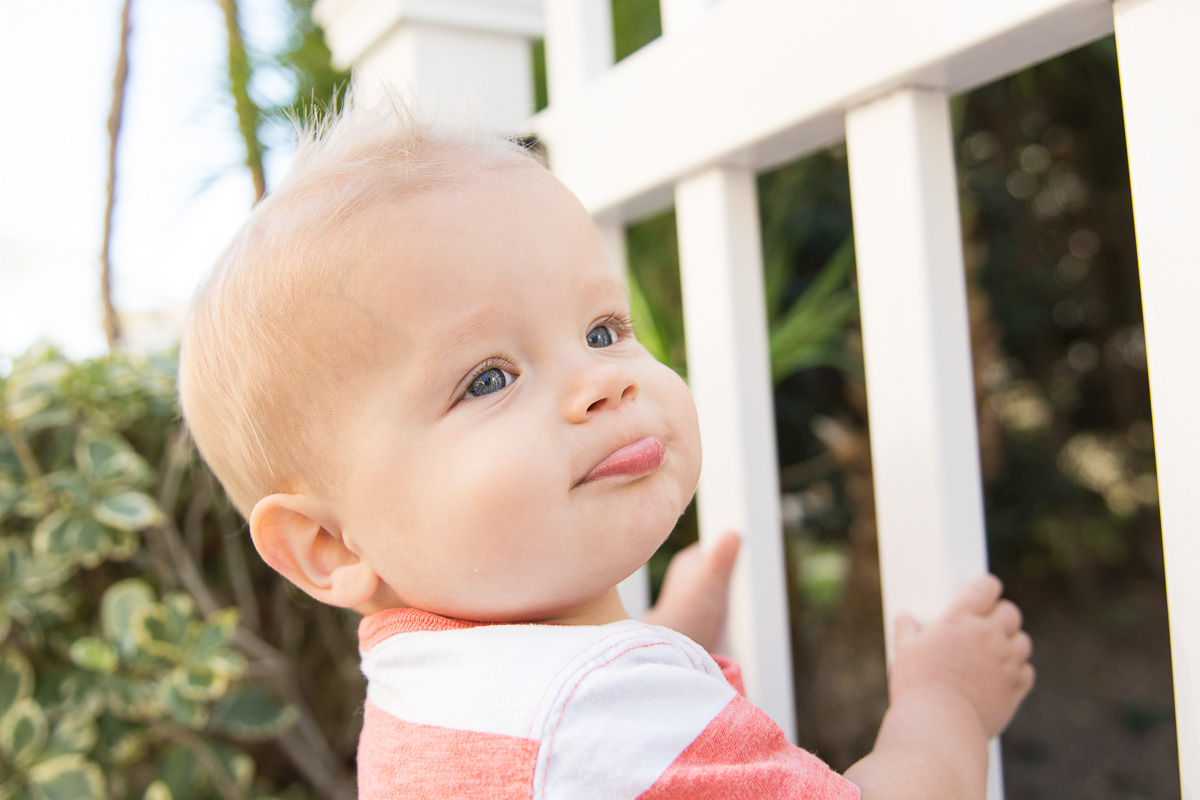 He loves throwing balls, turning on the faucet to the bathtub, pulling silverware out of the dishwasher, trying to escape outside or at least into the garage, pulling everything out of cupboards, warm milk and his beloved nie-night and sucking thumb. 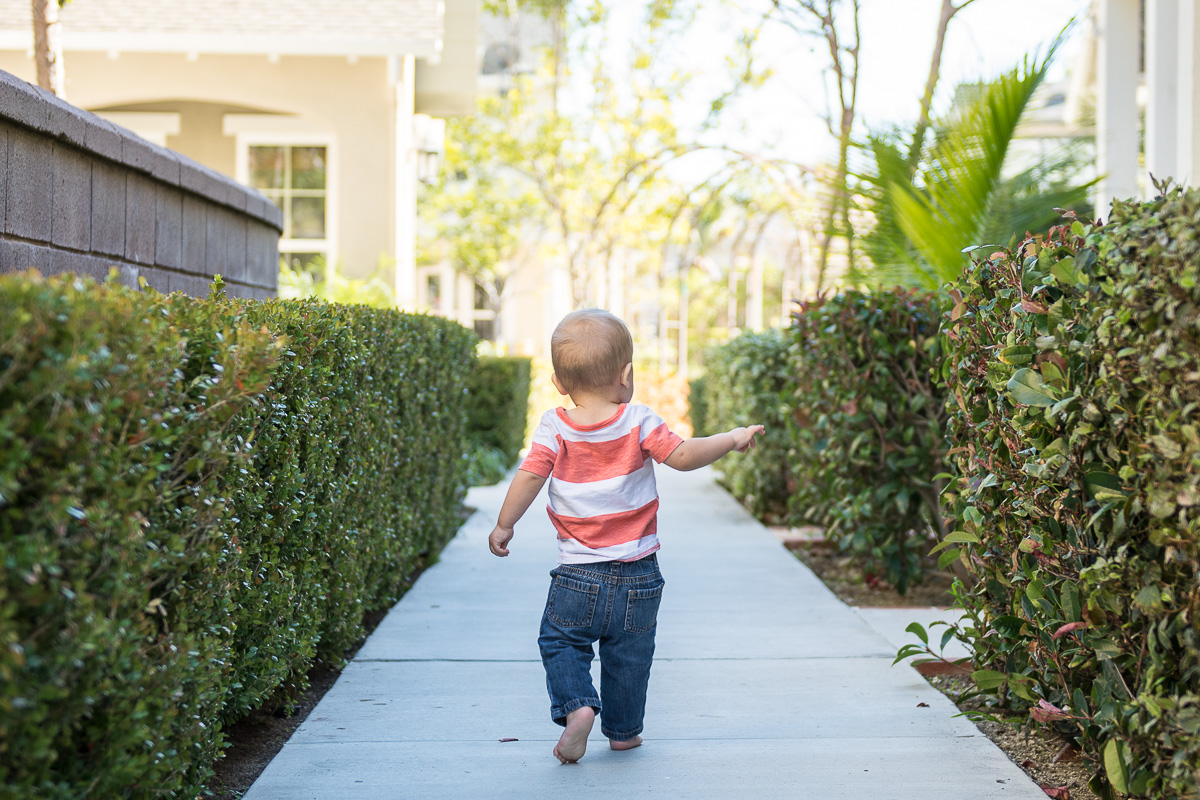 I just hope I can keep up with another walker, which I know all too soon will become a runner.