The boys had a four day weekend over President’s Day and we took advantage.

The weather was gorgeous so we met up with a bunch of friends at the beach who were also taking advantage of no school. 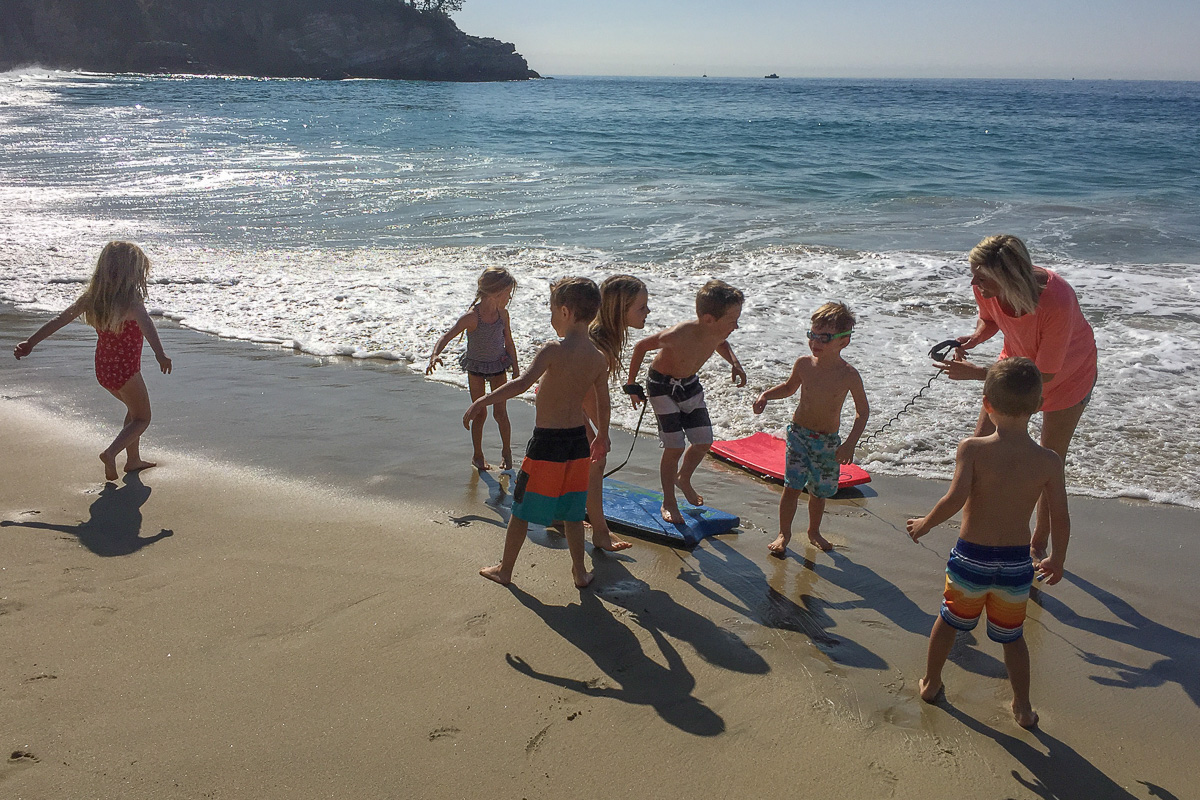 It was our first time experiencing Three Arch Bay, a private beach just south of Laguna. We love beach hopping. 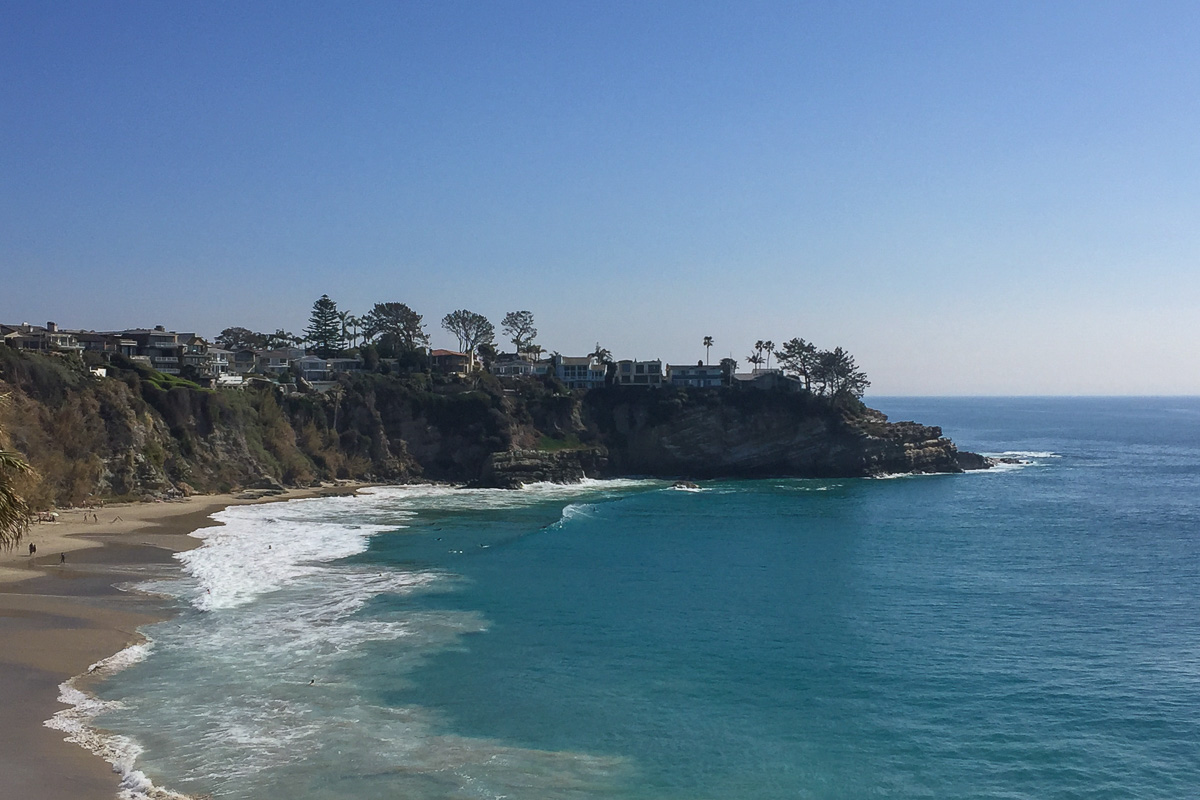 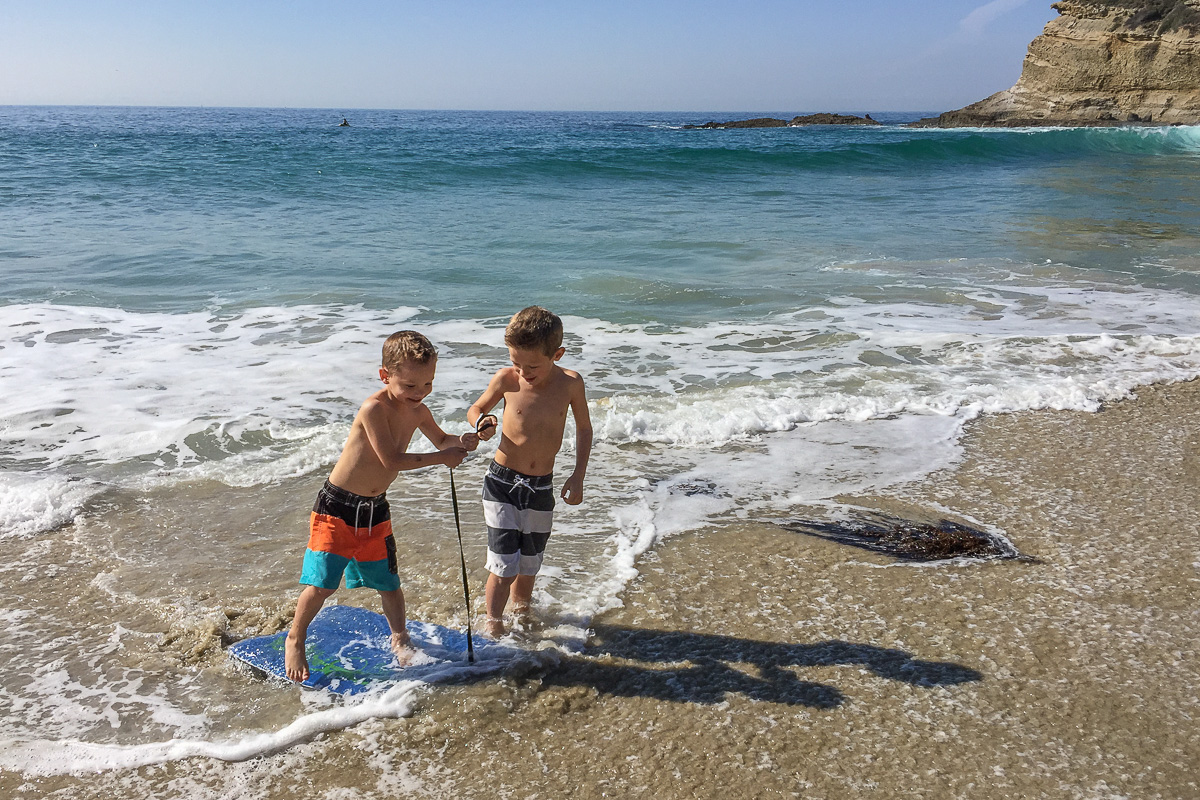 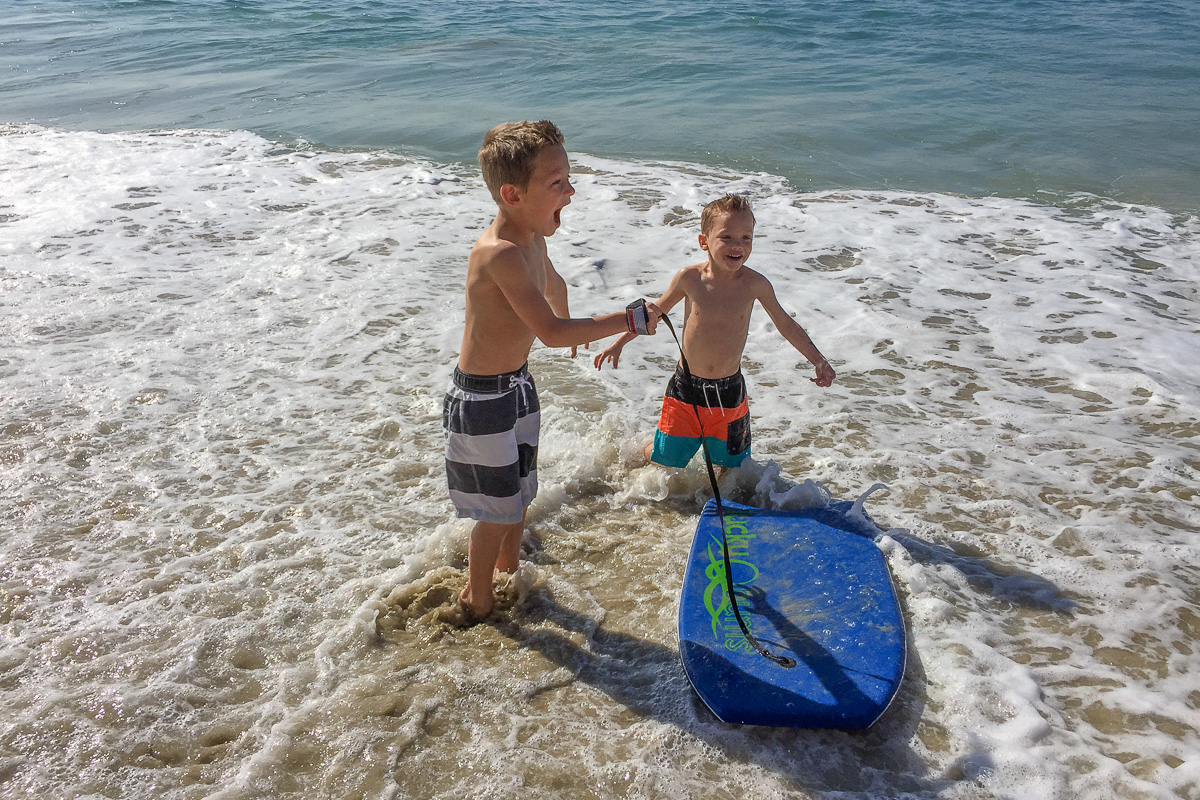 Blake set up a photo booth with a boogie board backdrop for his friends (note all the girls…) to enjoy. 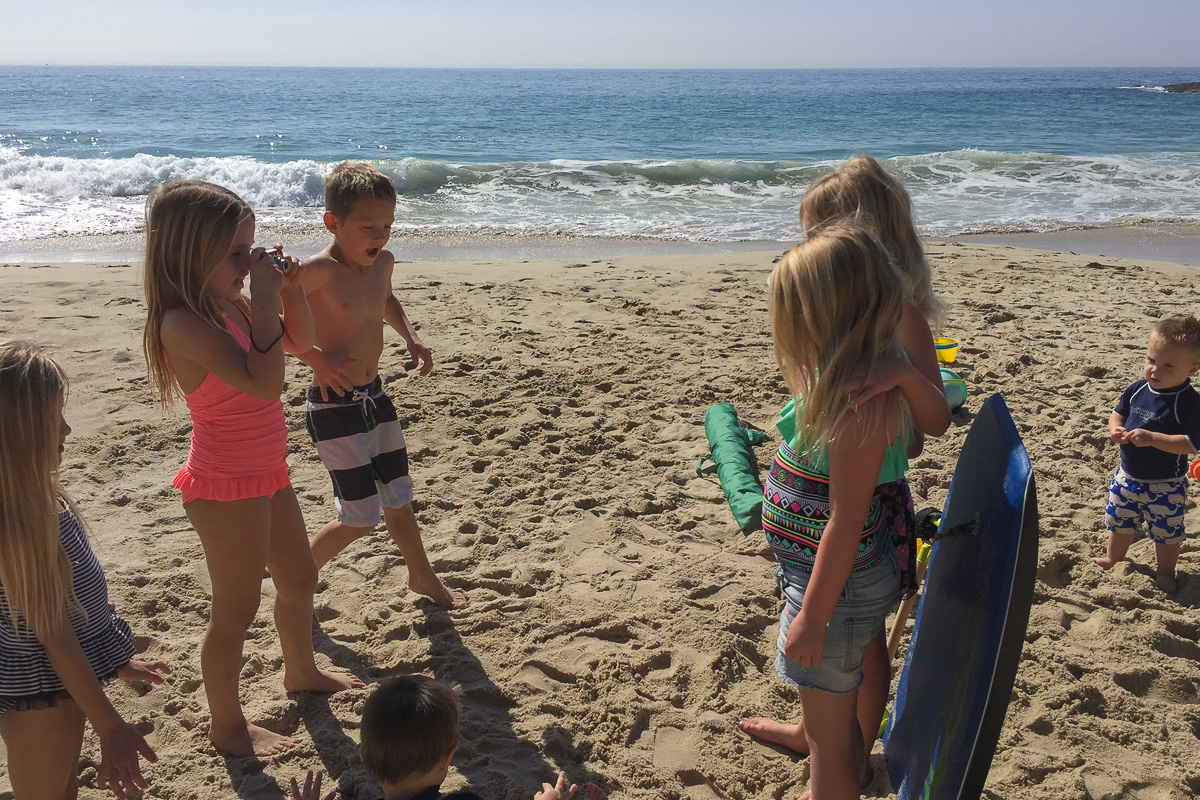 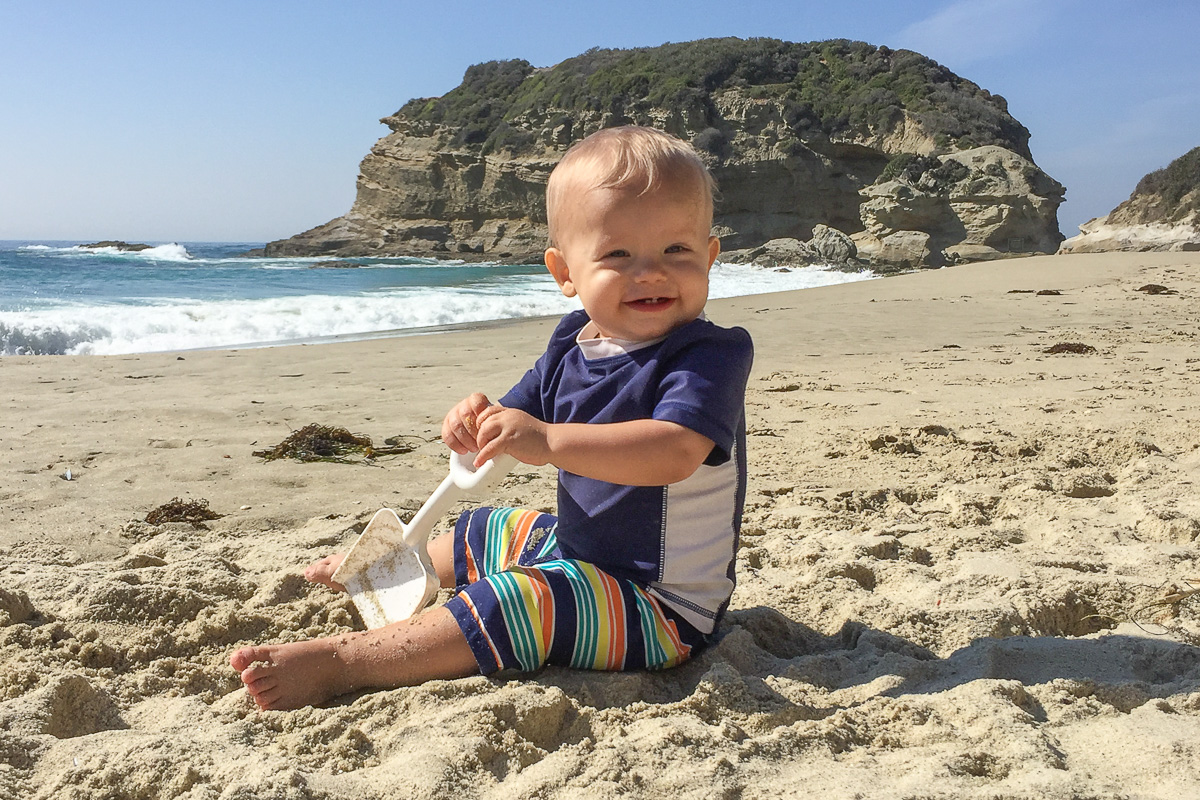 Like most beaches here, the stairs going back up to the street were a beast. But we sure didn’t mind the view from the top. 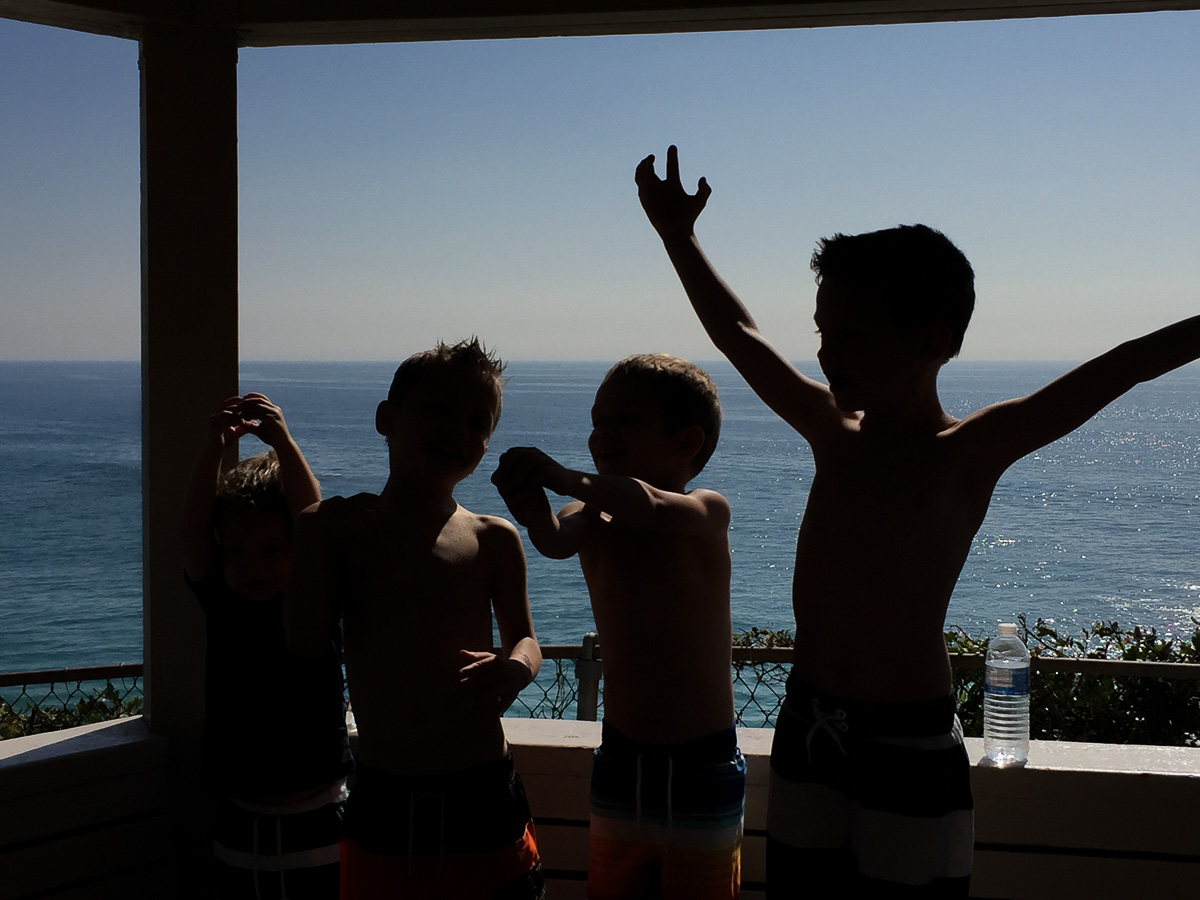 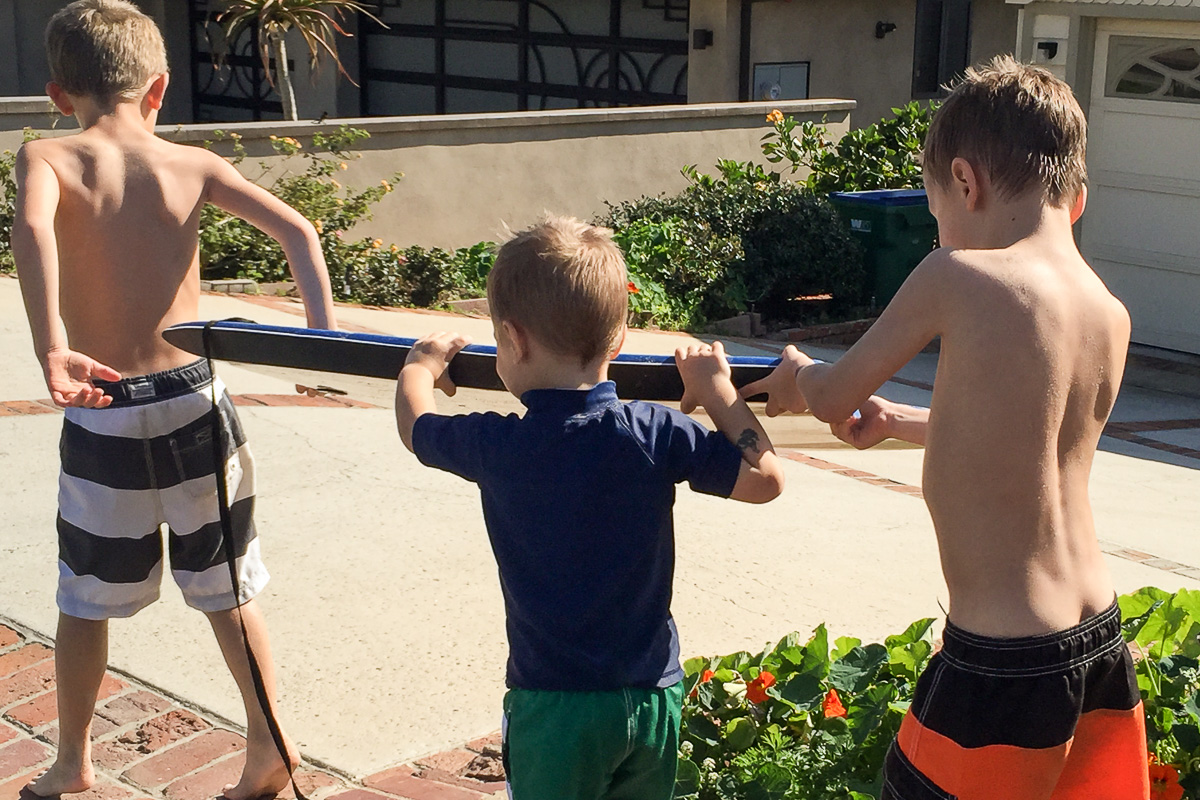 Valentine’s Day was sandwiched into the long weekend so we made our traditional monster cookies with red and pink m&m’s. 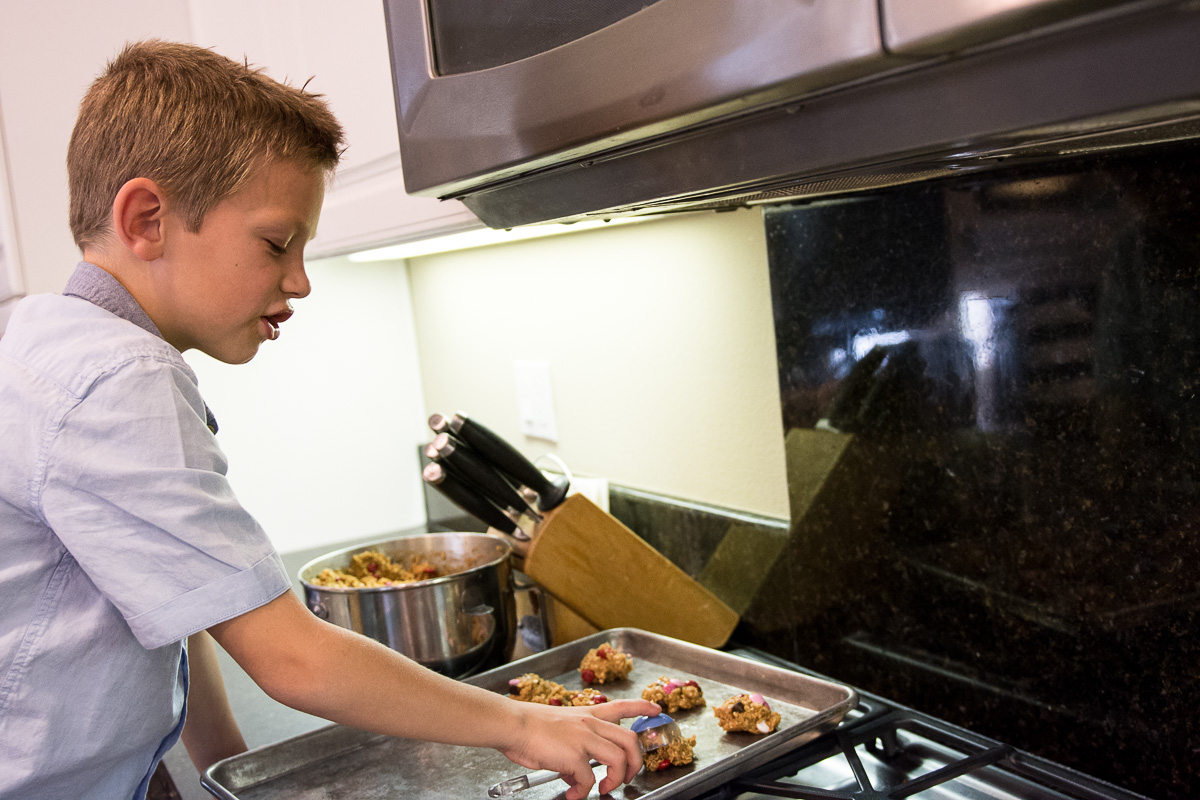 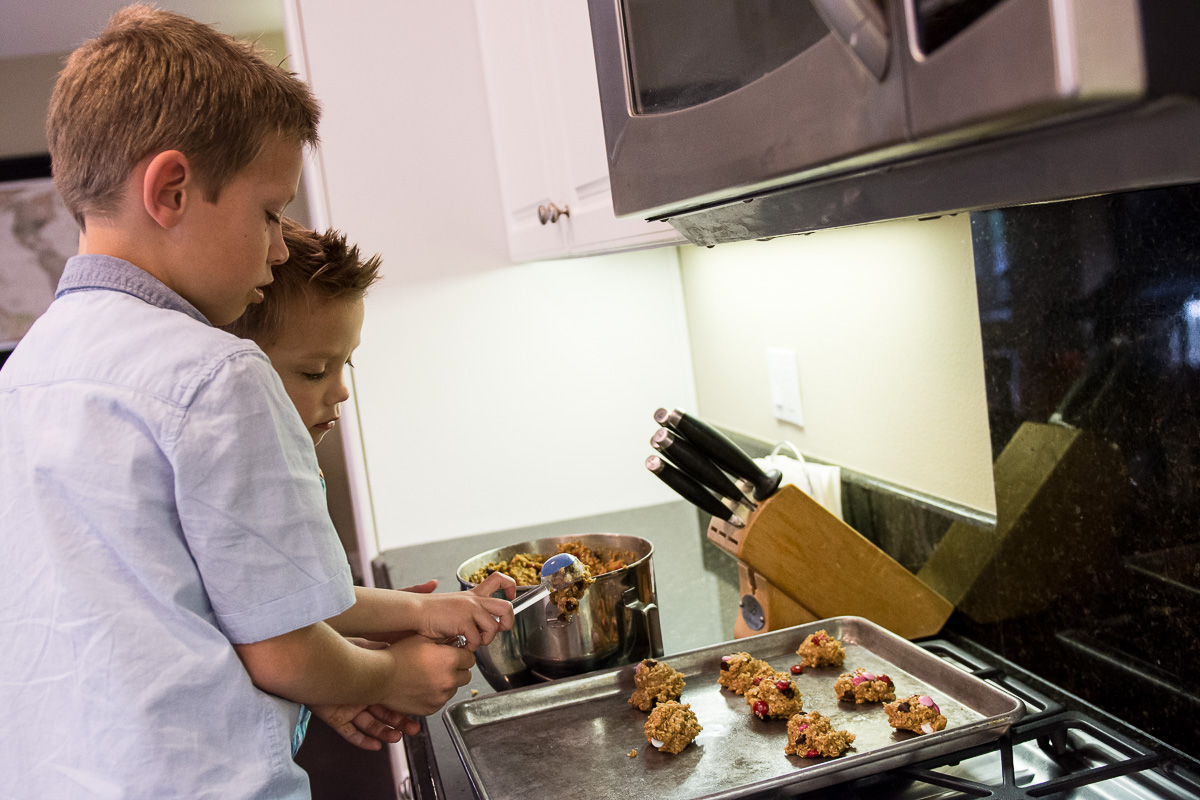 Troy and I opted to wait until the following weekend for our Valentine’s date, but we made it a little festive in the meantime. 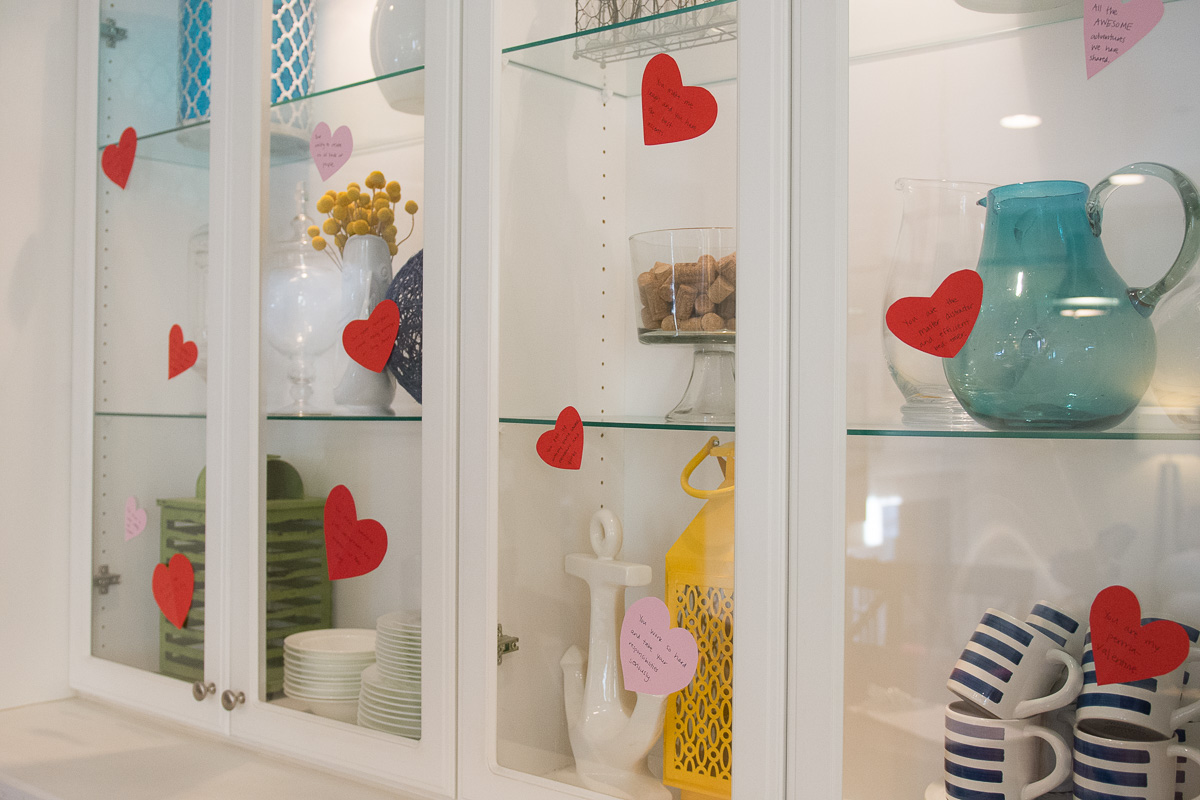 With another day off school and work, we headed to Legoland with some friends. When we visited the park over Christmas break, they gave us passes to come back once again before the end of February. 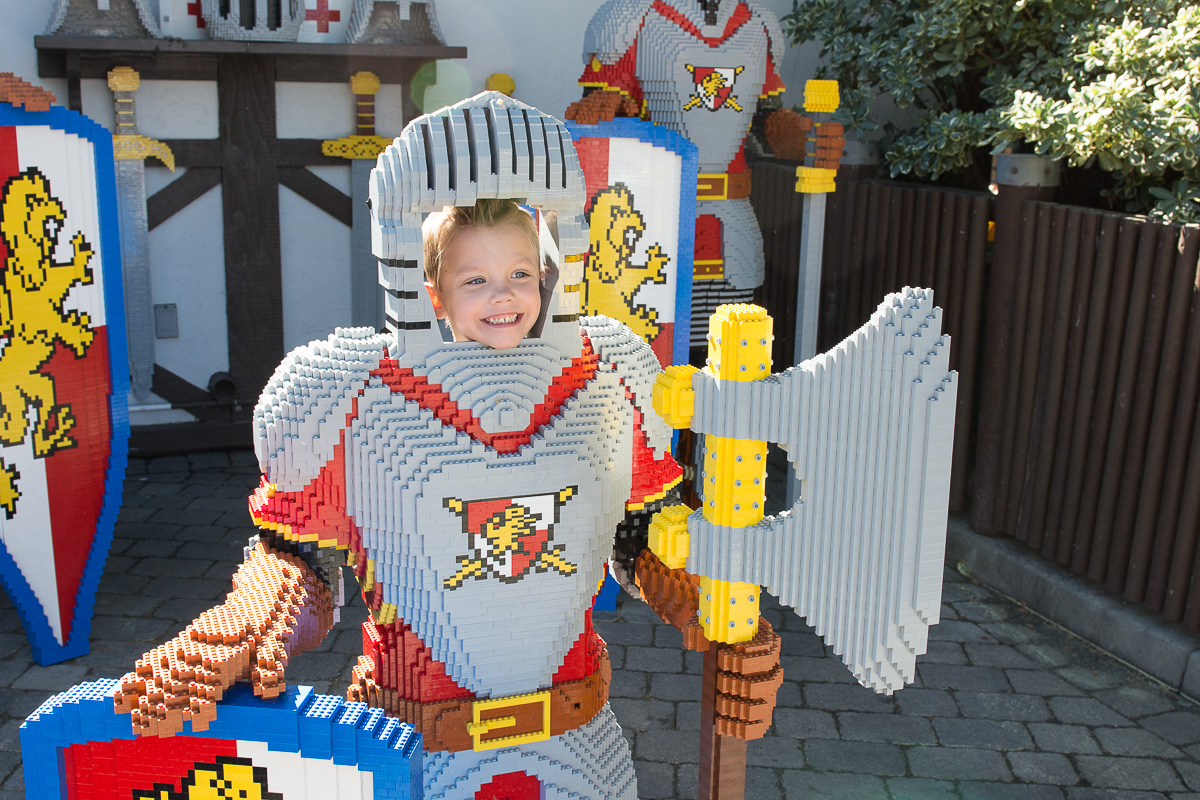 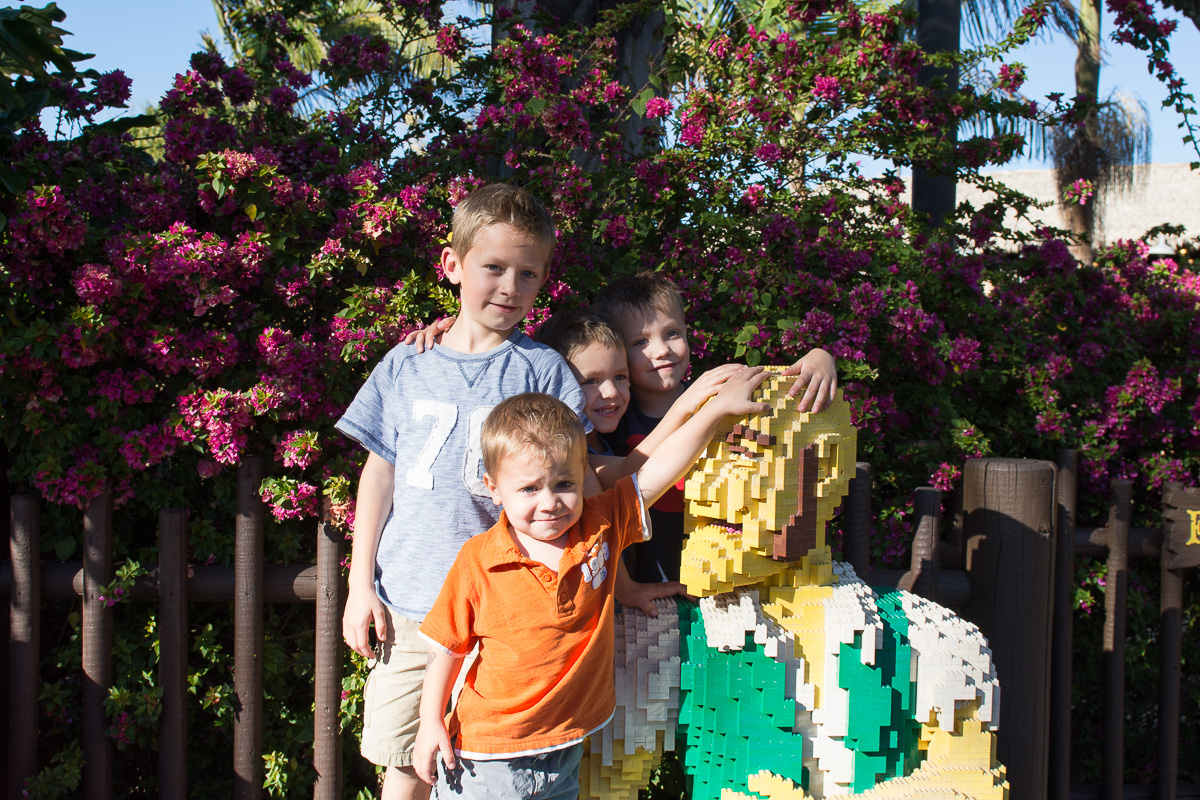 Blake and Nash made sure to bring a collection of LEGO minifigures to trade with the workers this time around. 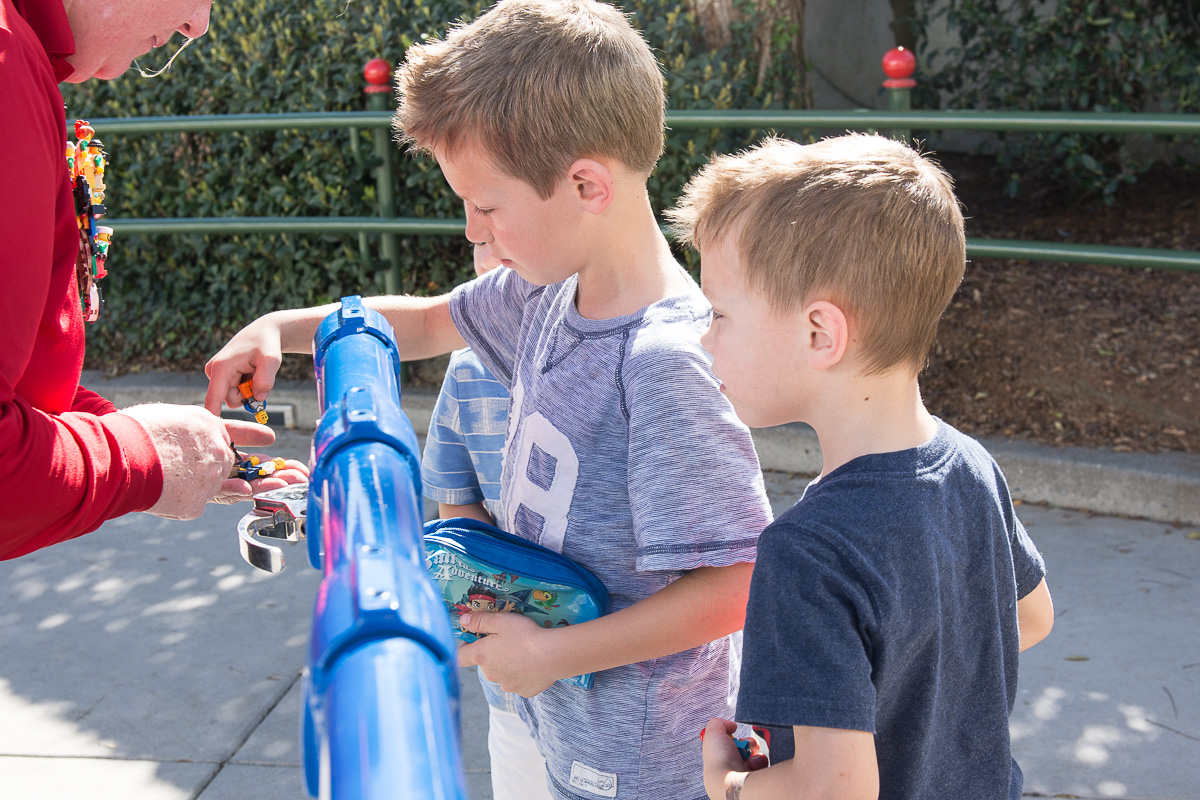 Some of the waits were long due to the holiday, so instead of waiting in line to go on a water ride, the boys took advantage of being able to spray the riders from the sidelines. 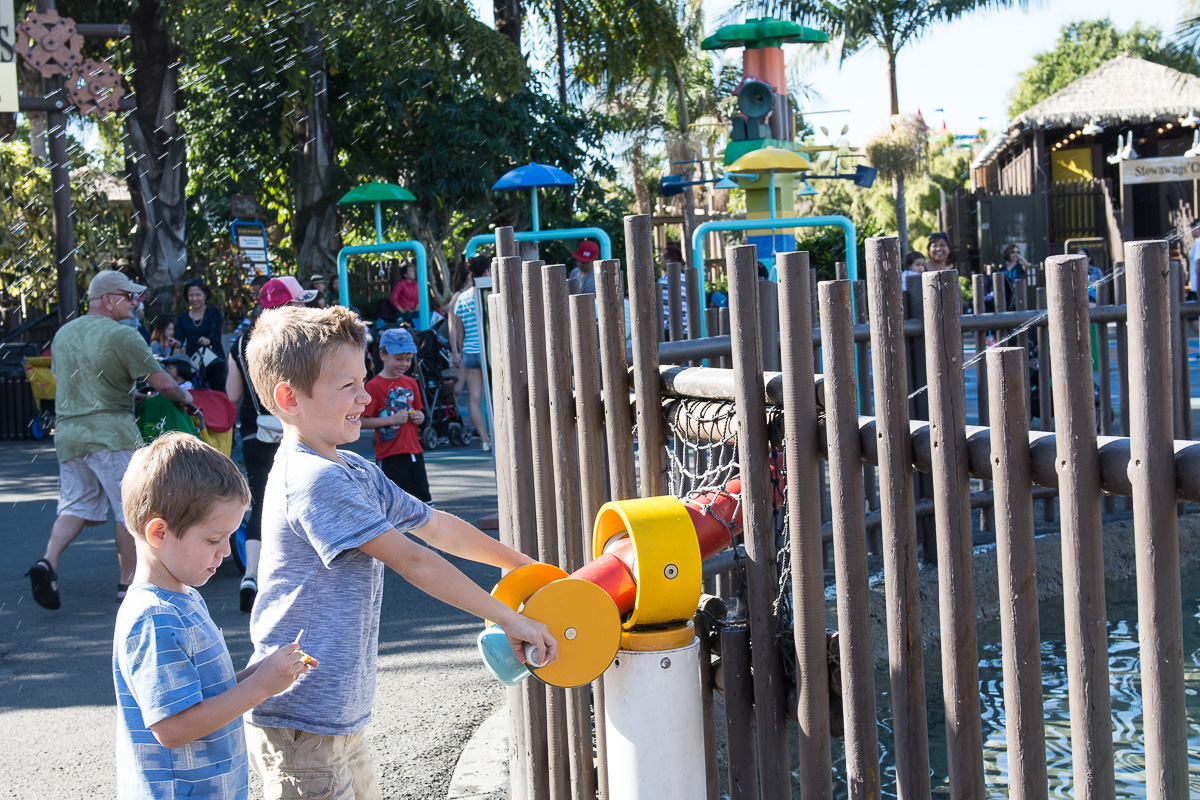 It was their favorite part of the day. 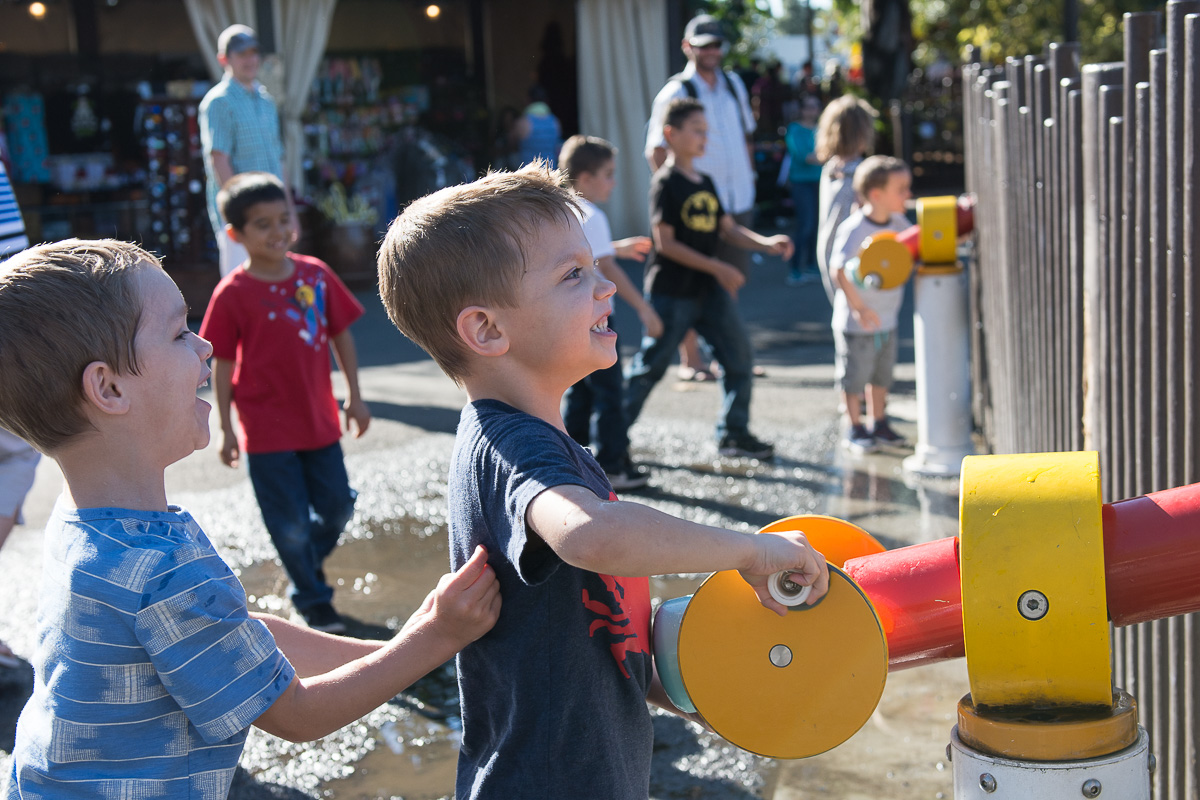 Finn was happy as long as he had his thumb and nie-night. We made sure to bring the back-up nie-night because it was too risky to tote along the original. 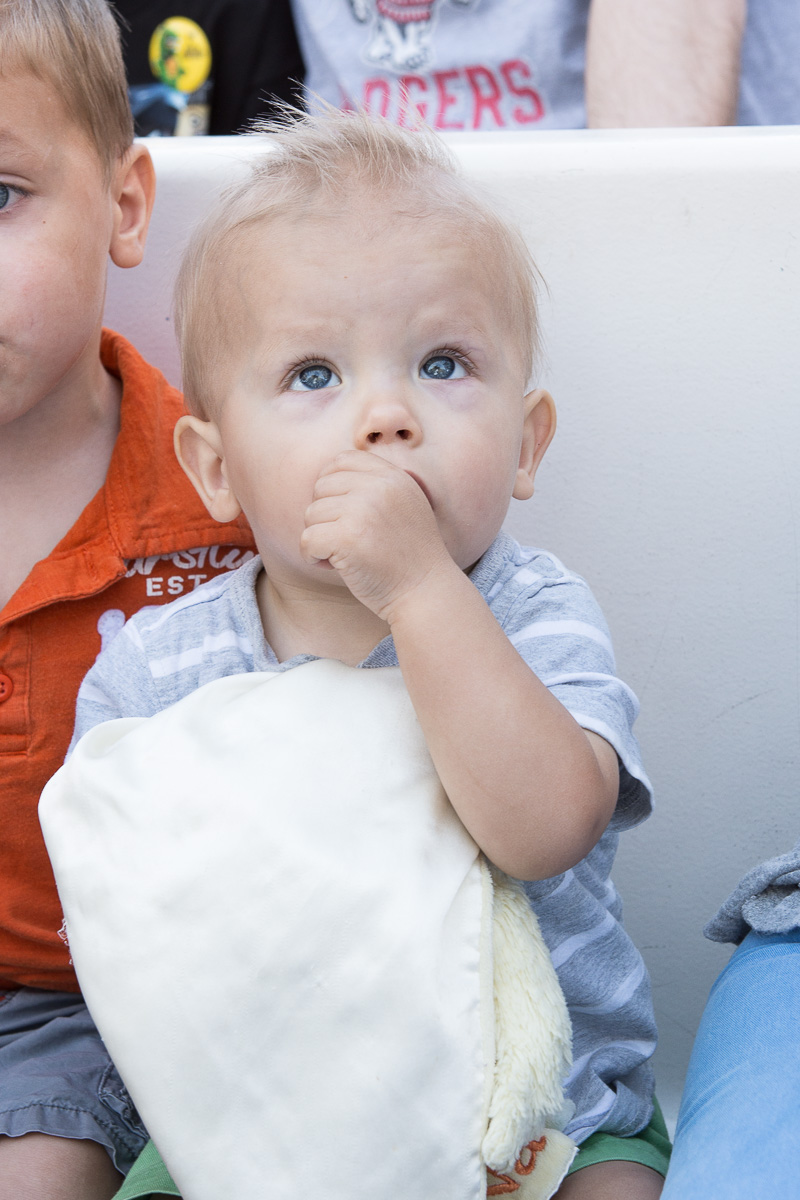 He conked out for a little while. 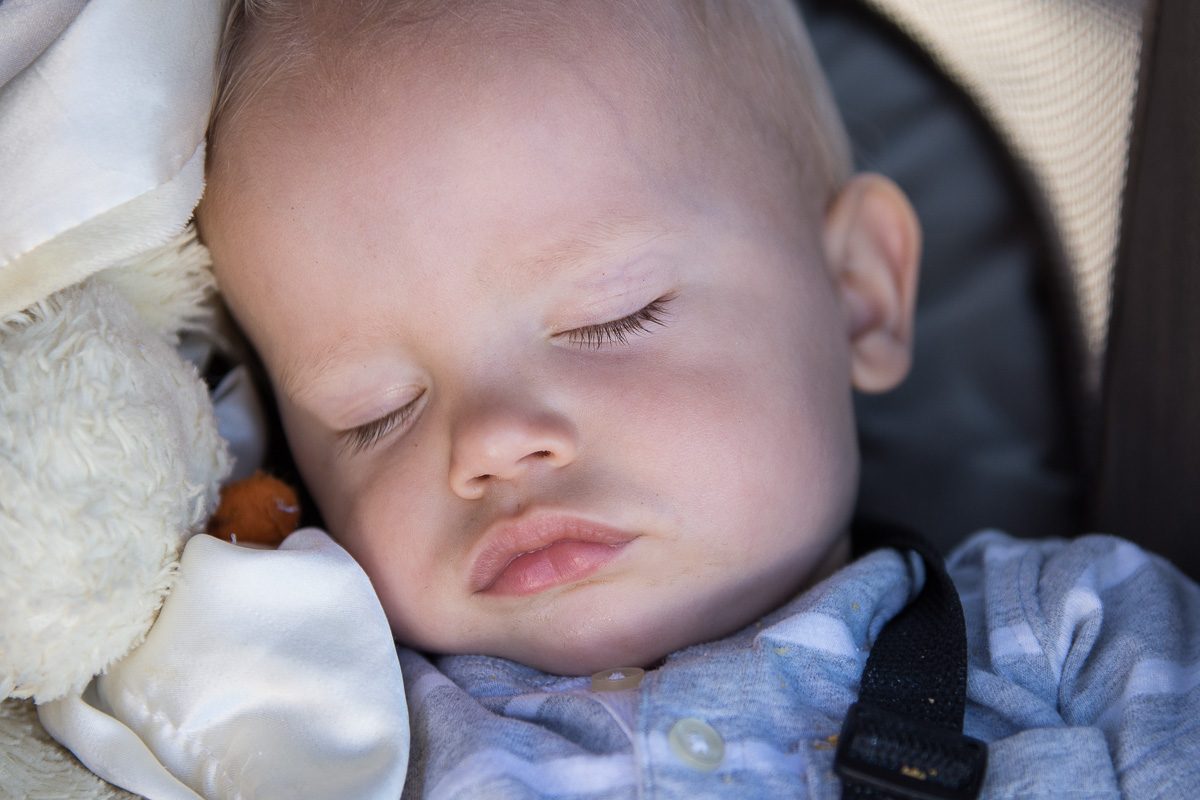 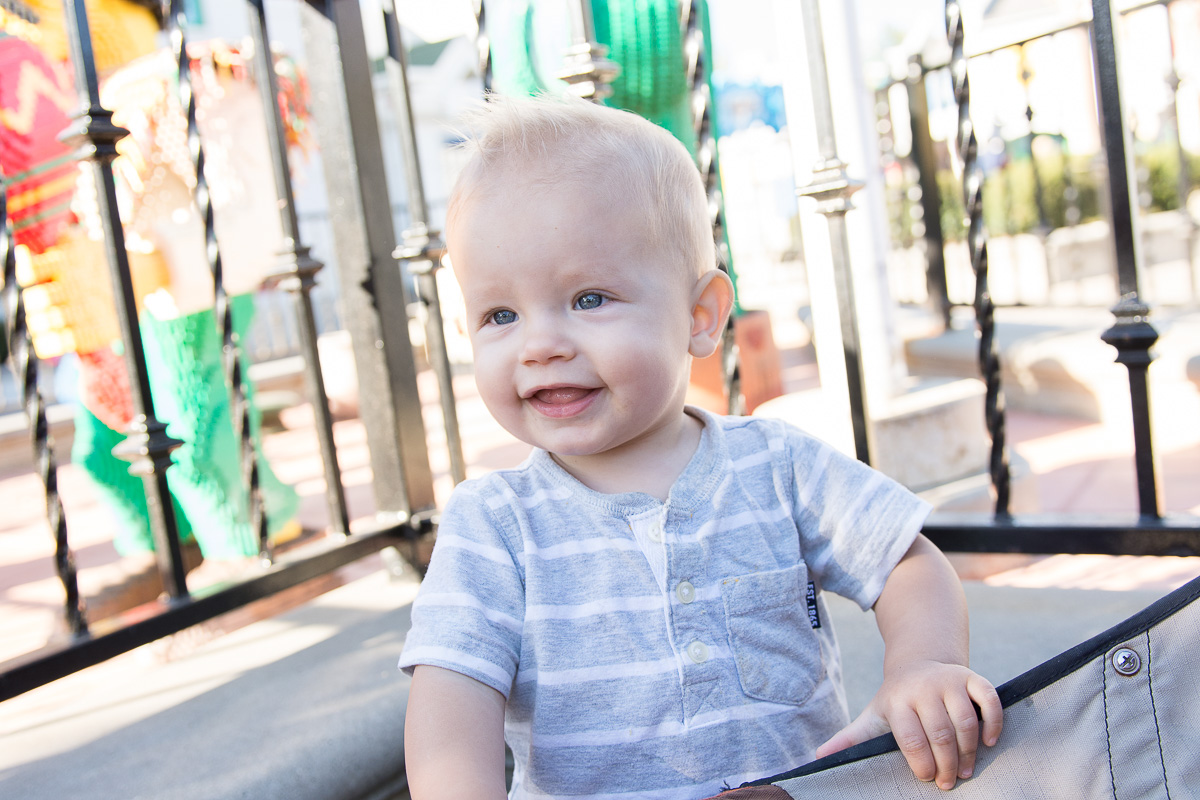 We had a great time exploring the areas we didn’t make it to the first time we visited Legoland. 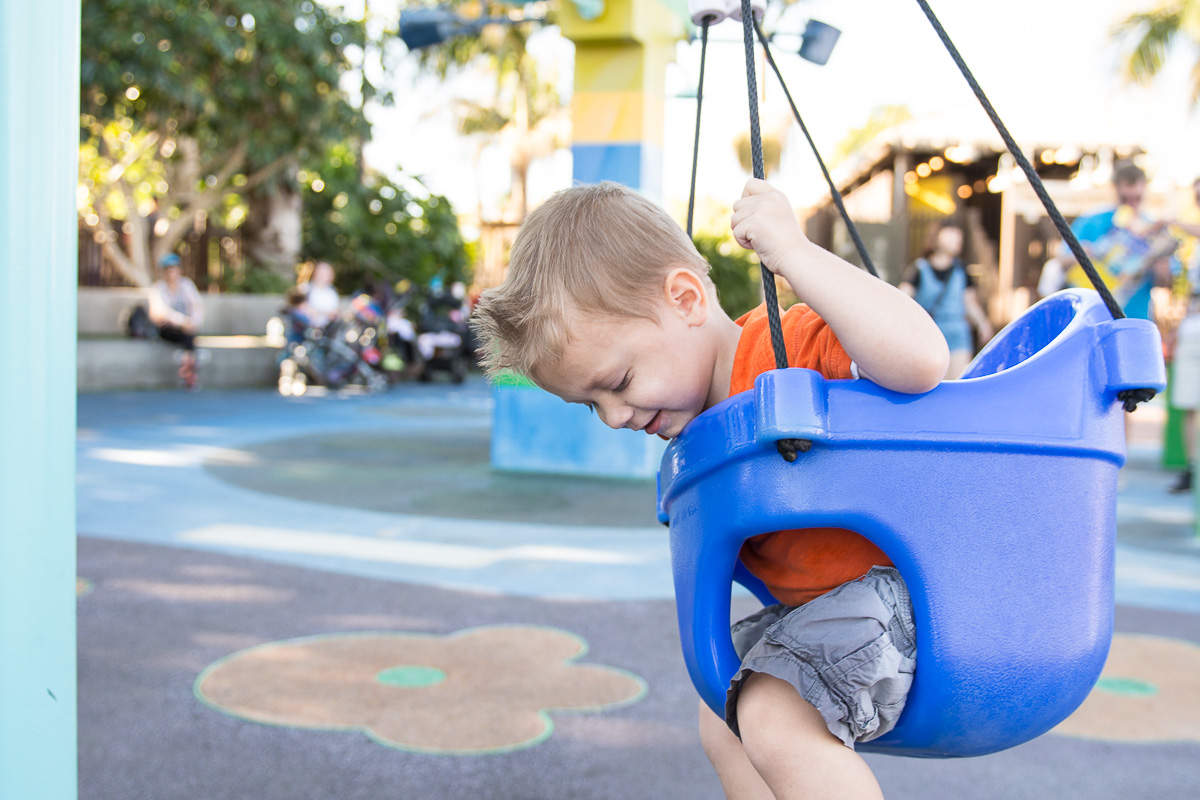 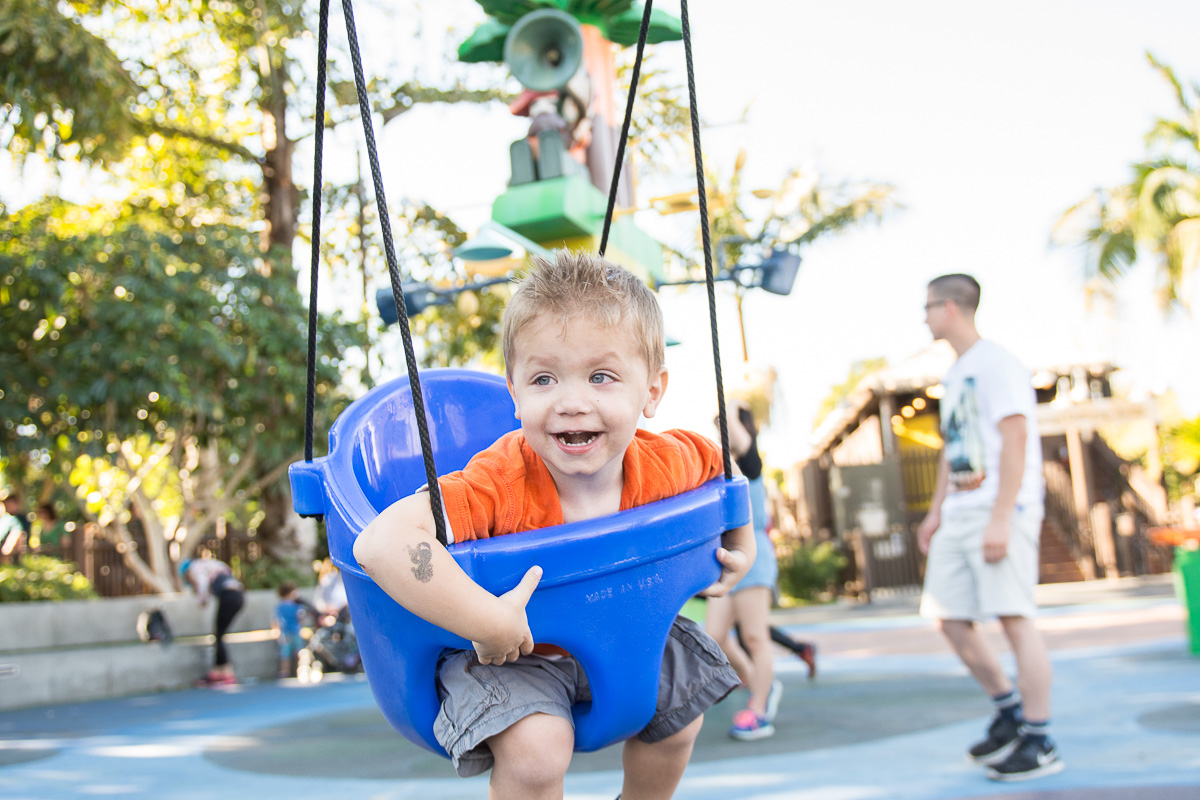 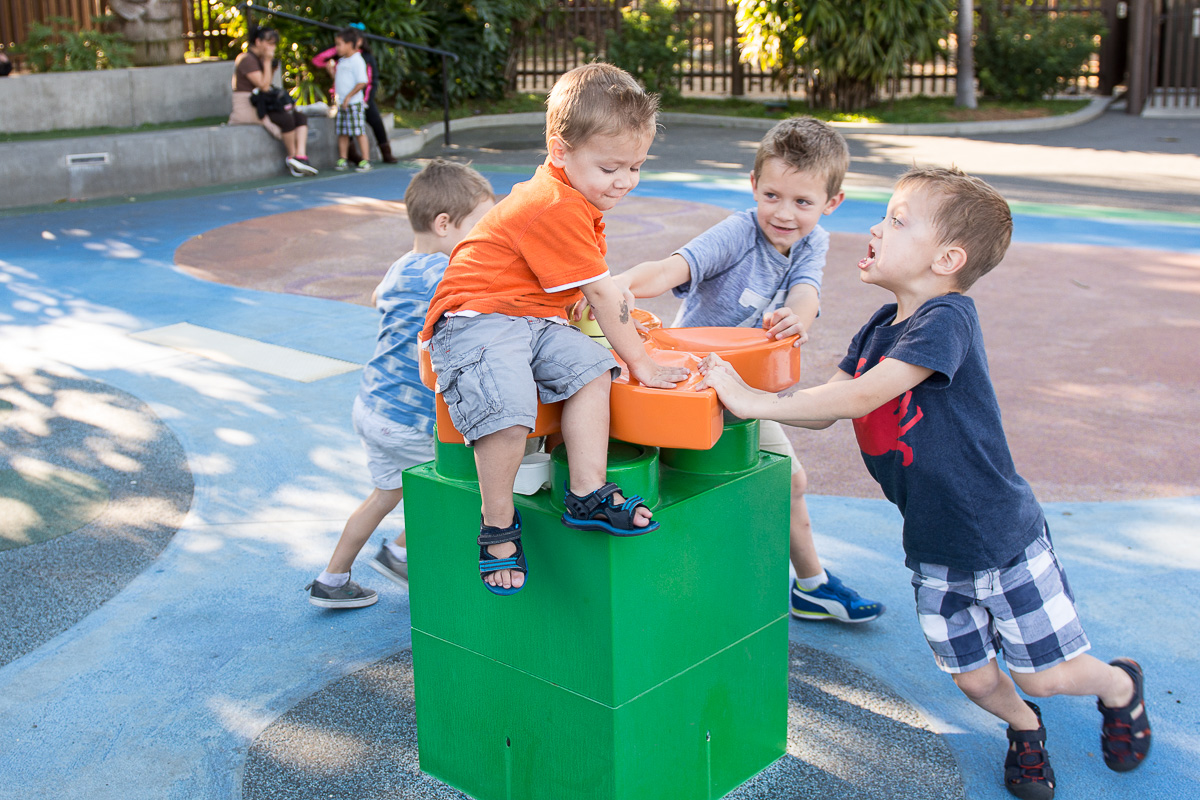 The long weekend in February happened to be our one year anniversary of moving to California. We reflected on everything that went down in the last year and pinched ourselves once again that we live in such a beautiful place. I don’t think the novelty of spending winter months at the beach will ever wear off.