Now that we’ve lived in California a little over a year, some outings that were new to us last spring are being repeated. The second the spring festival advertisements popped up around town, the boys couldn’t stop talking about finding the golden egg at the egg hunt. 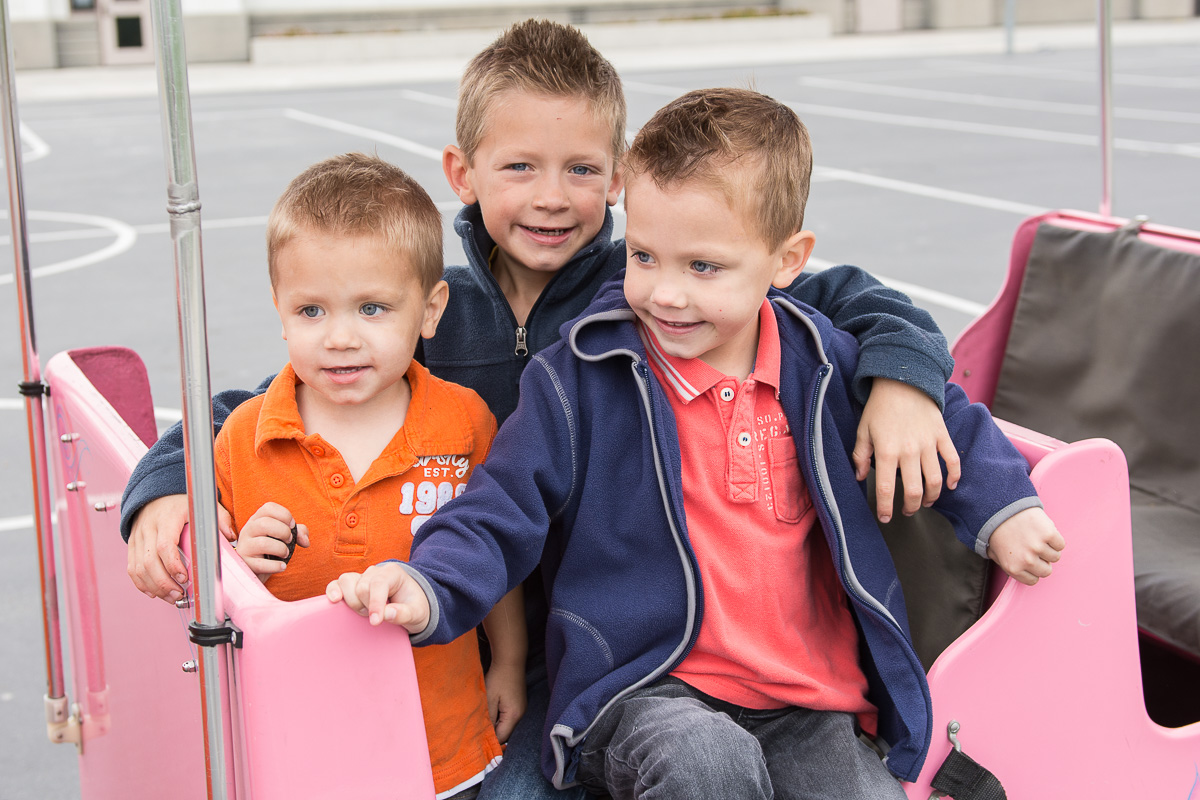 Finn made his egg hunt debut. 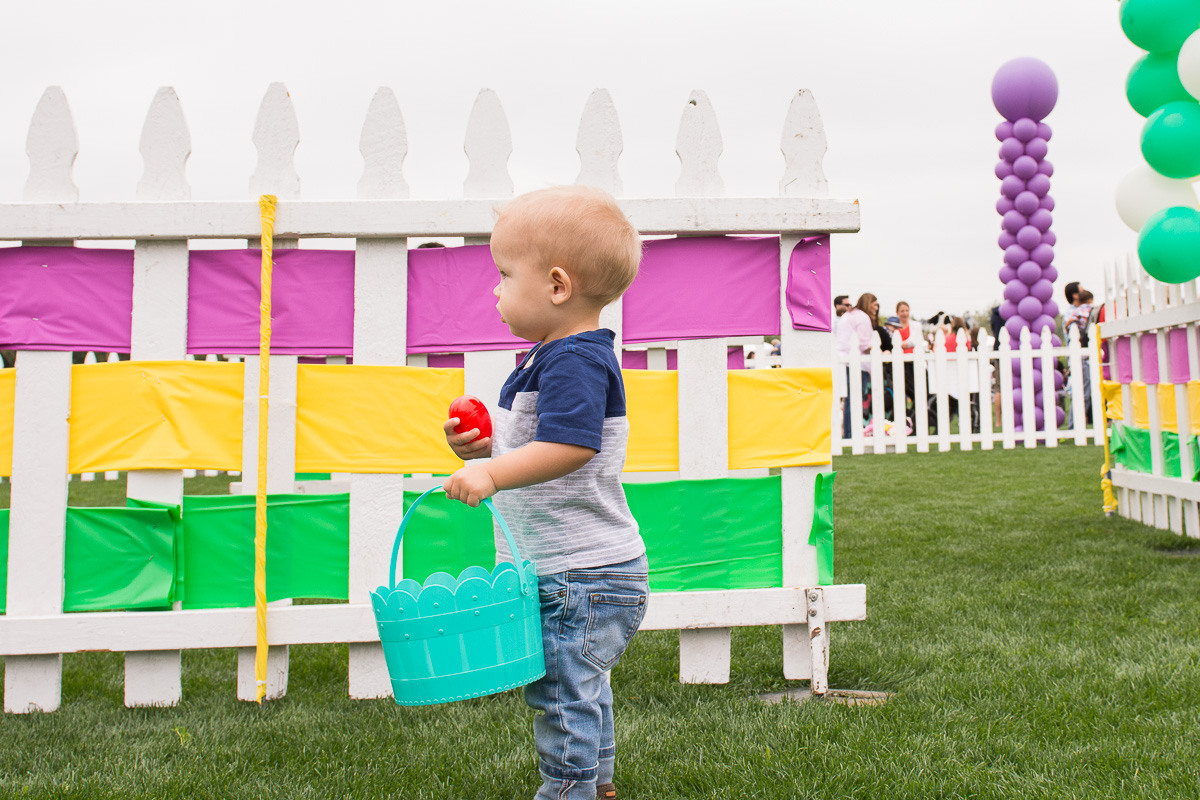 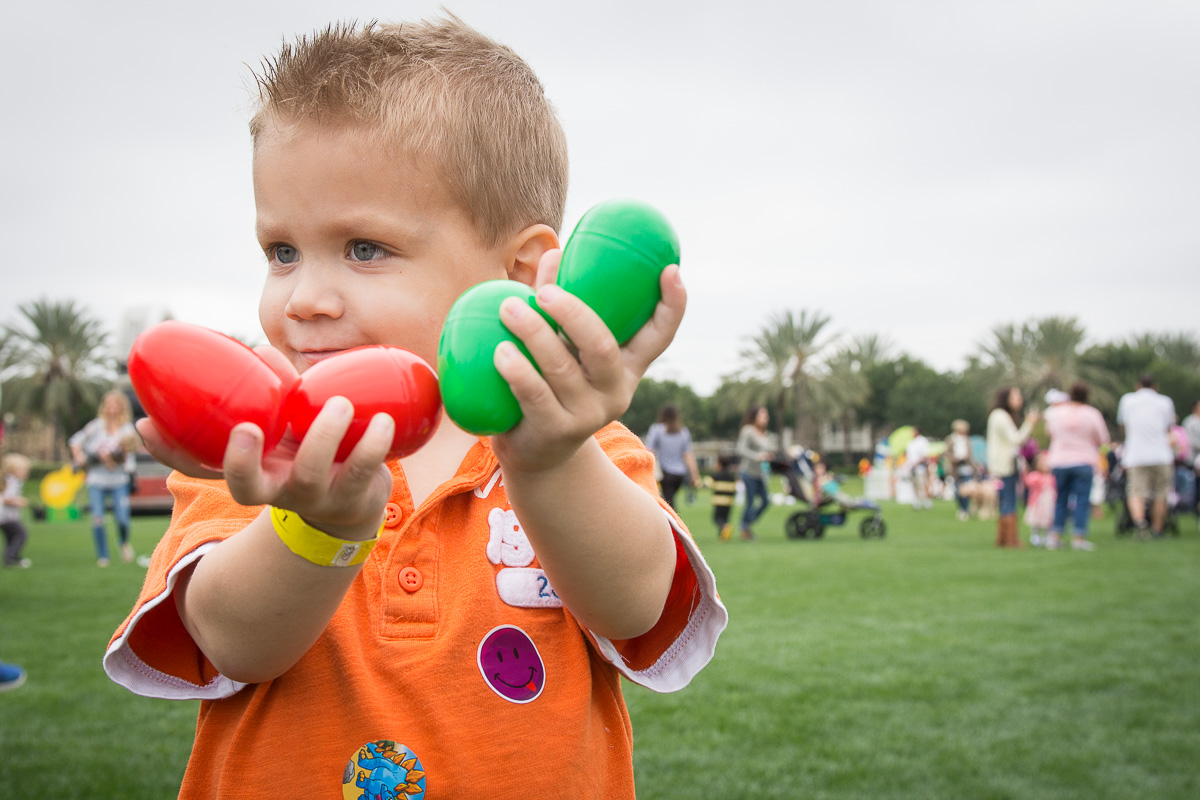 I’m always amused by the differences between Blake and Nash. While waiting at the starting line, Blake’s brows were furrowed in serious concentration while Nash goofed off with his bucket on his head. 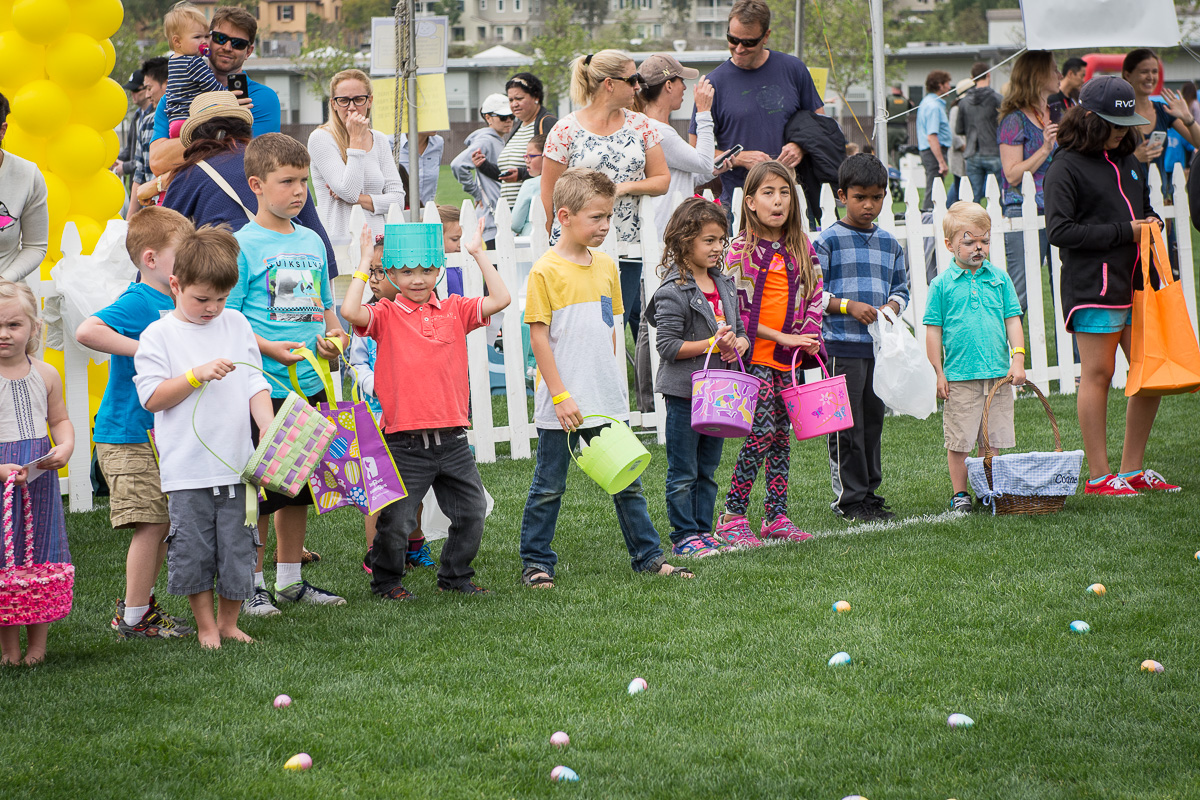 No one from our family found the golden egg but they managed to collect a few other eggs. 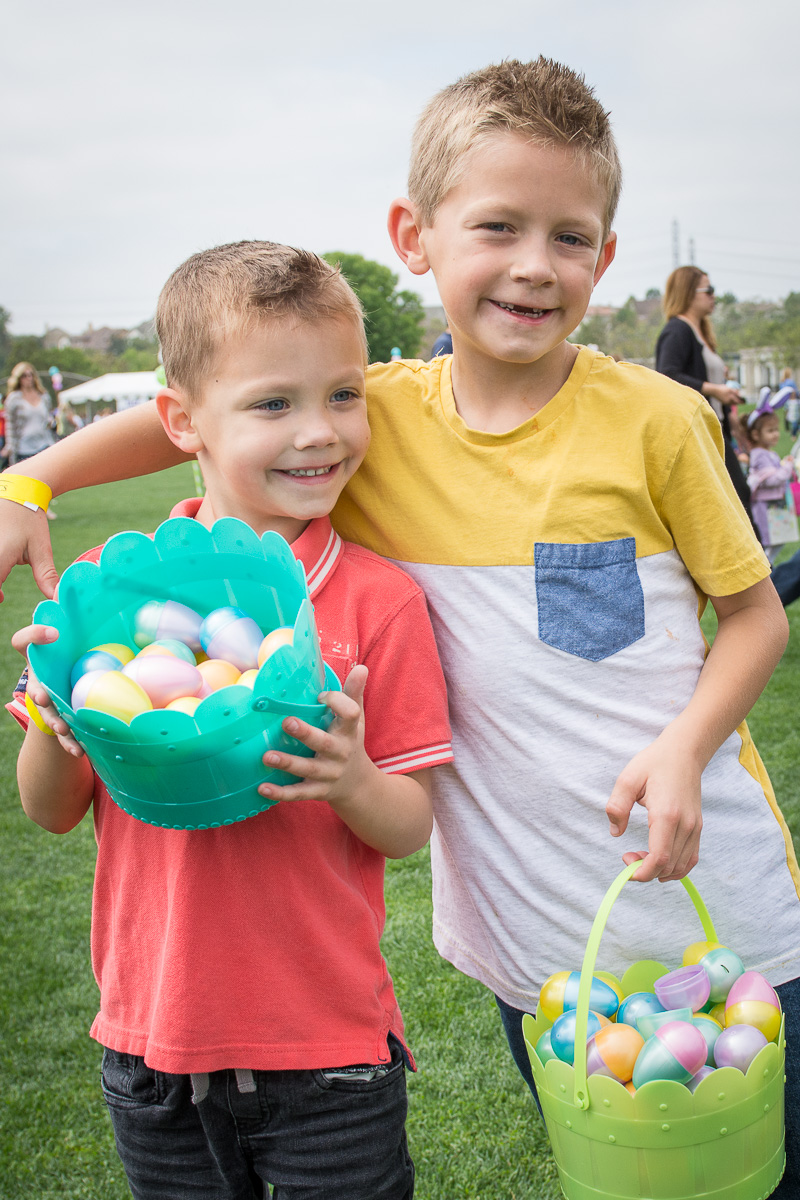 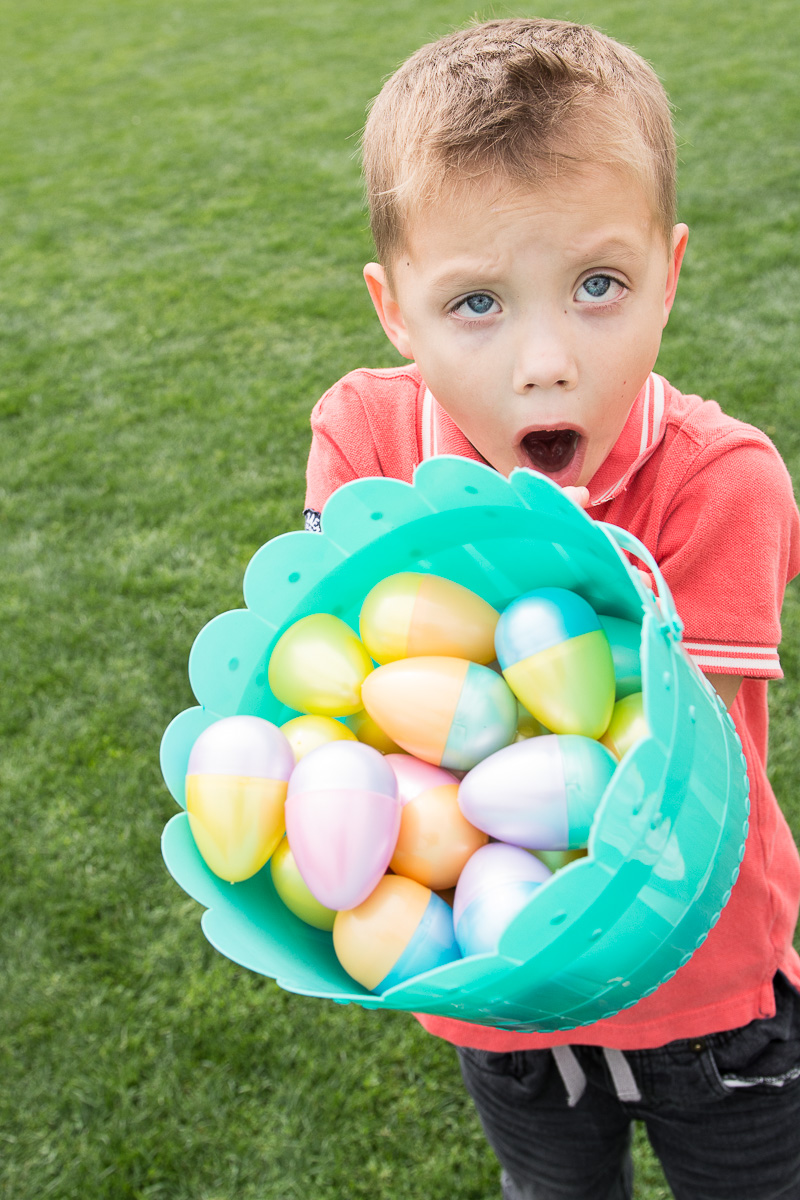 Crew was a bit jealous of his older brothers’ collections that revealed candy since the toddler egg hunt only contained stickers. 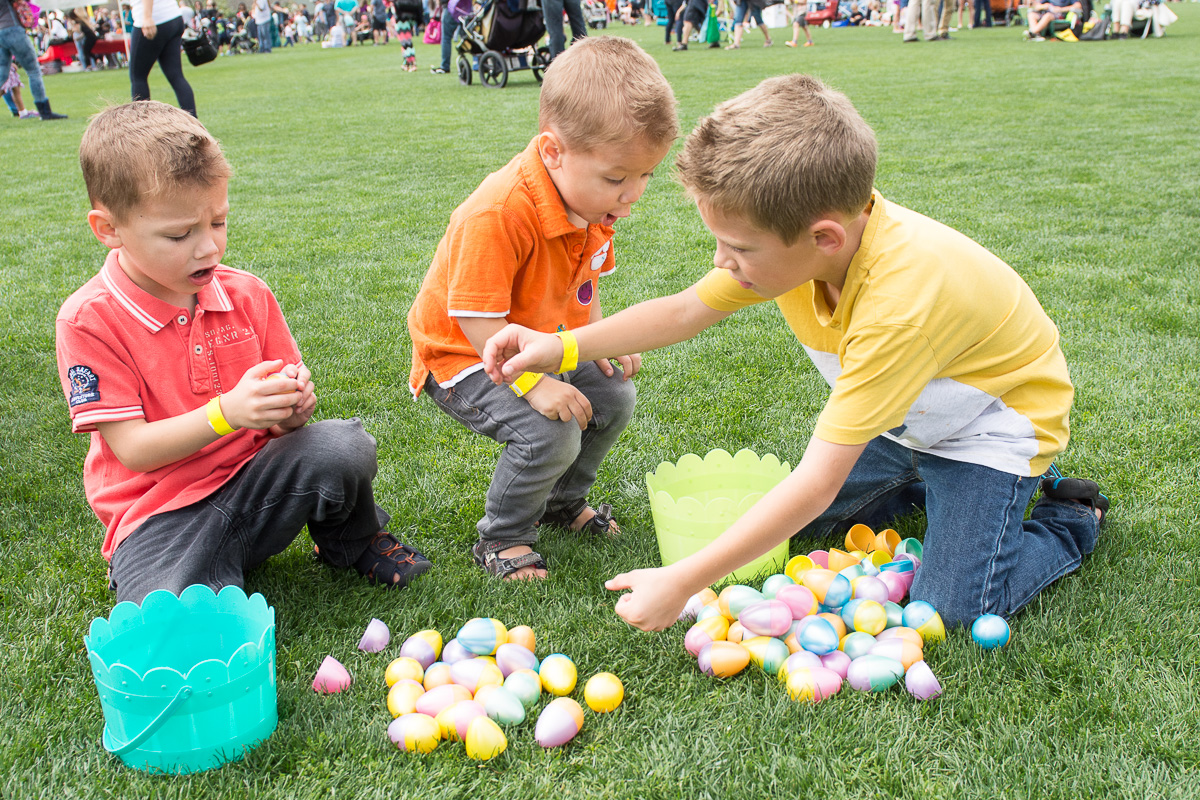 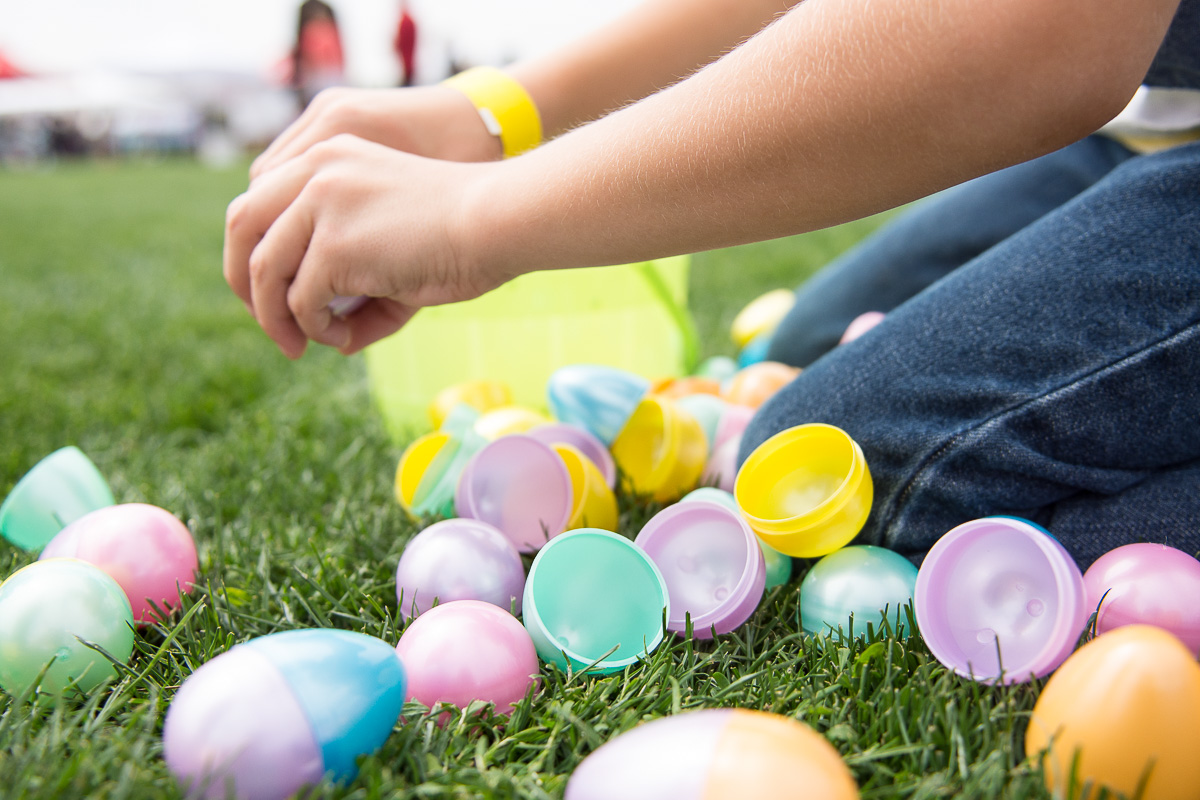 Just like last year, the highlight of the day was the bubble station. The bubbles alone make this event worth attending. 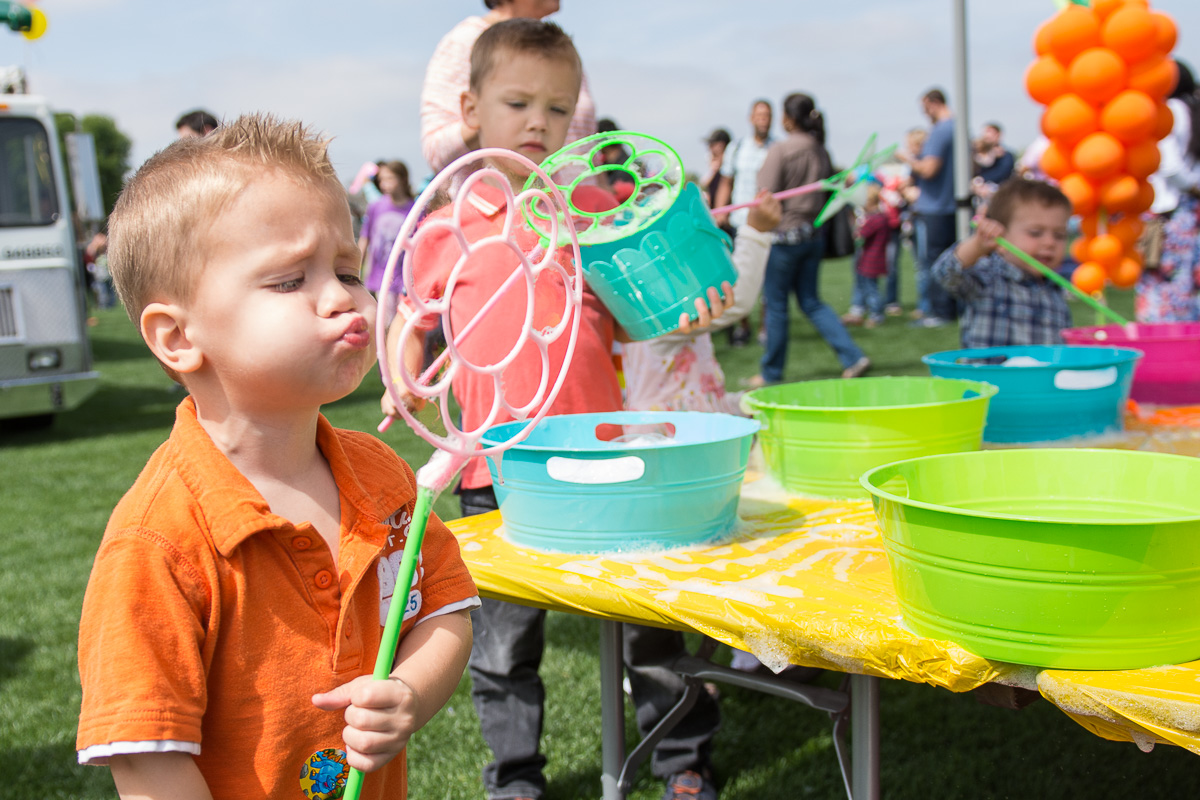 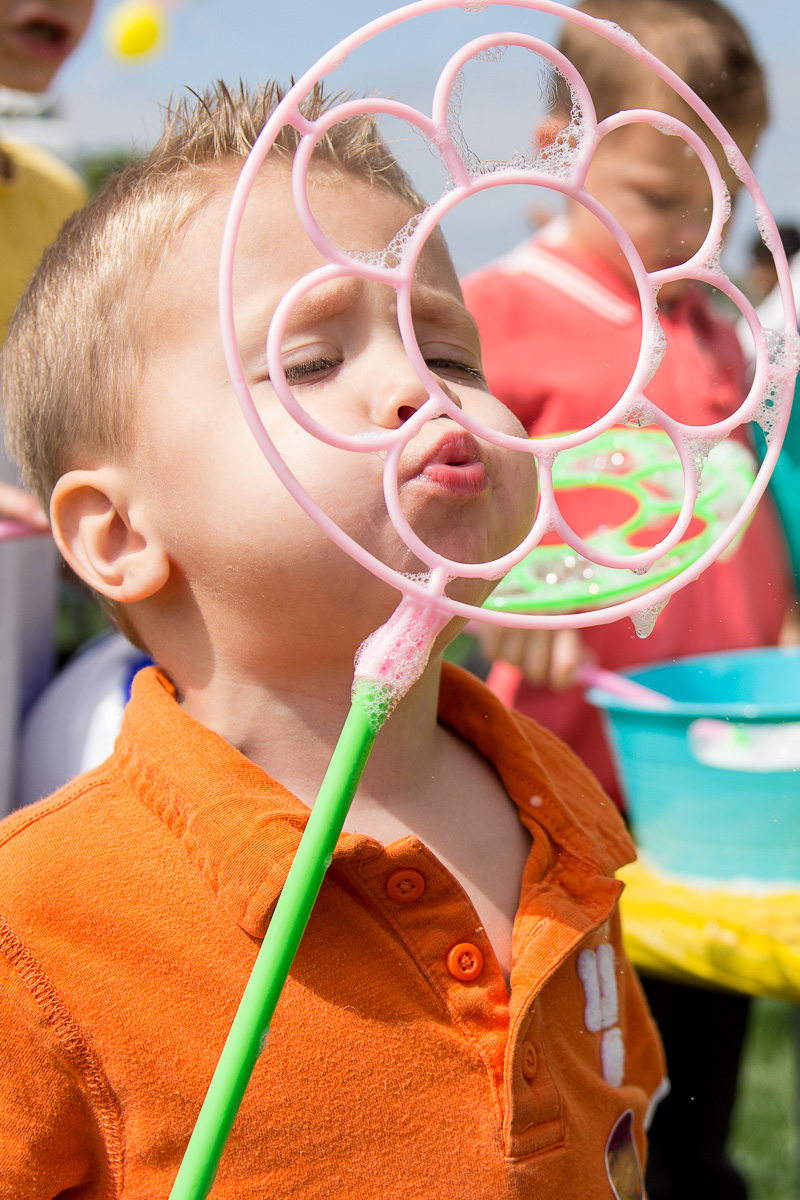 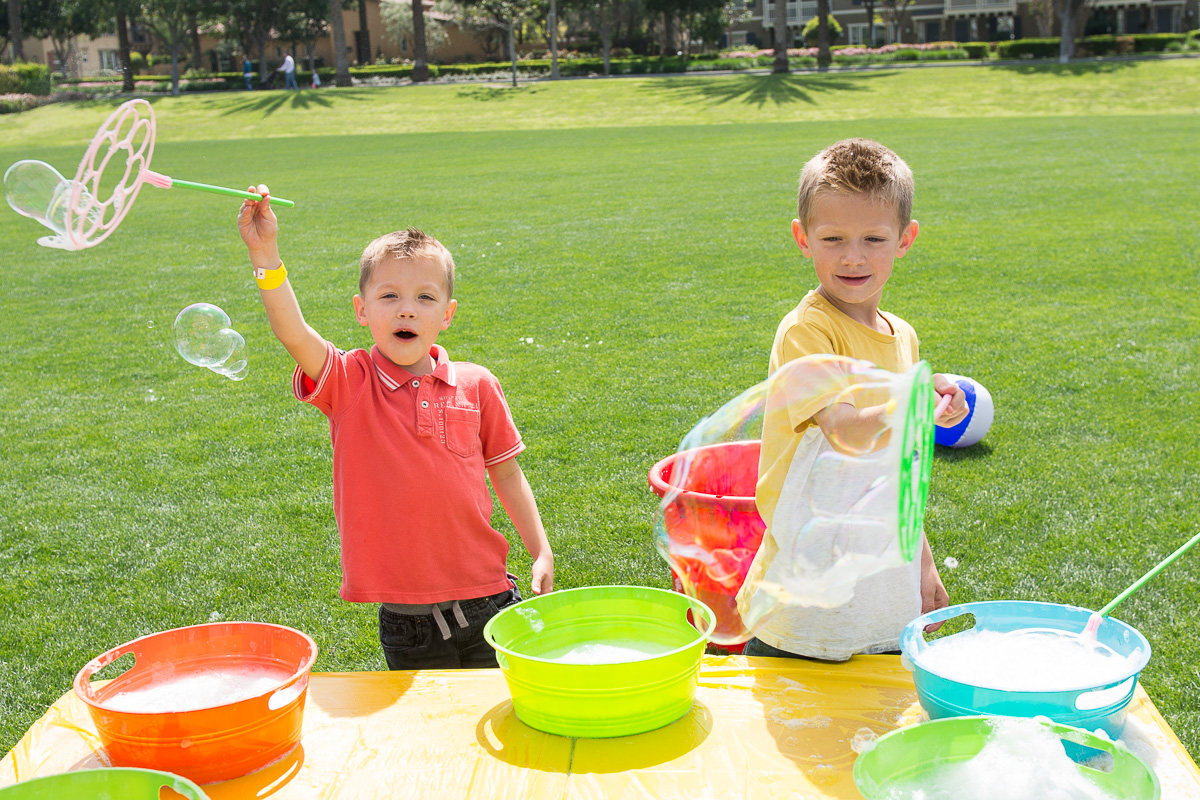 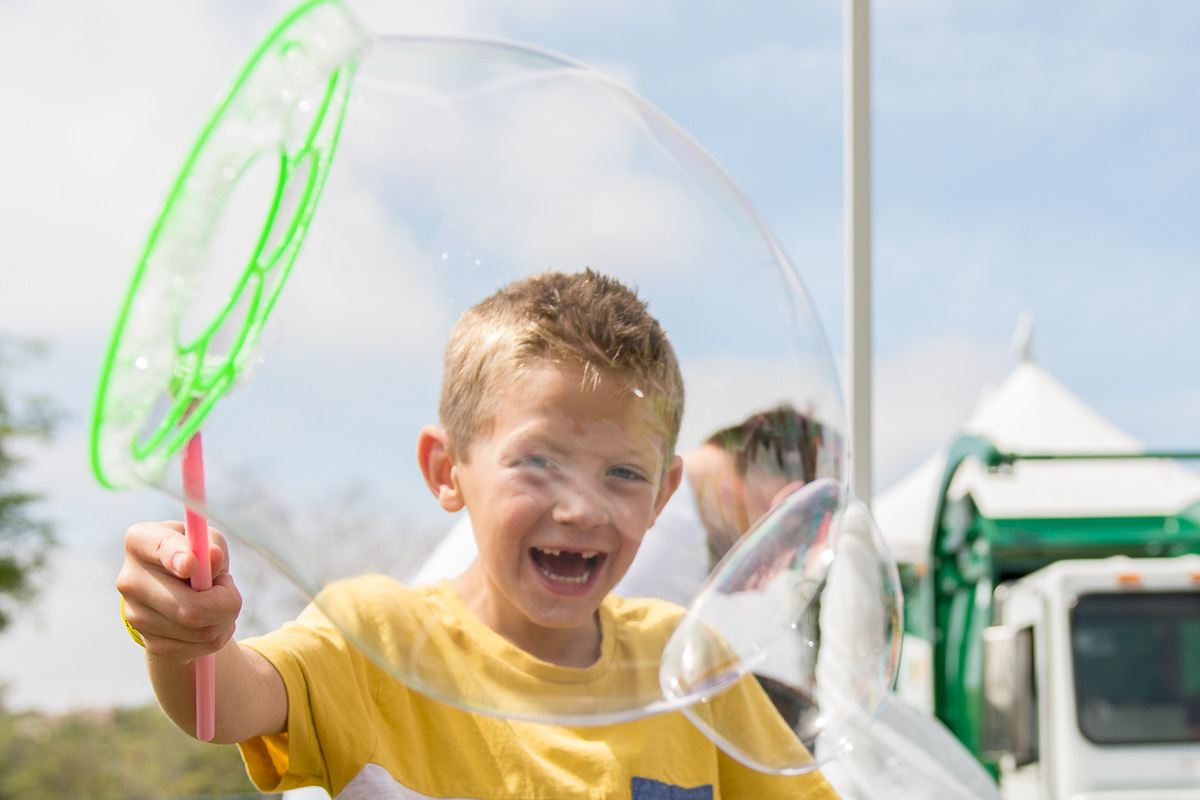 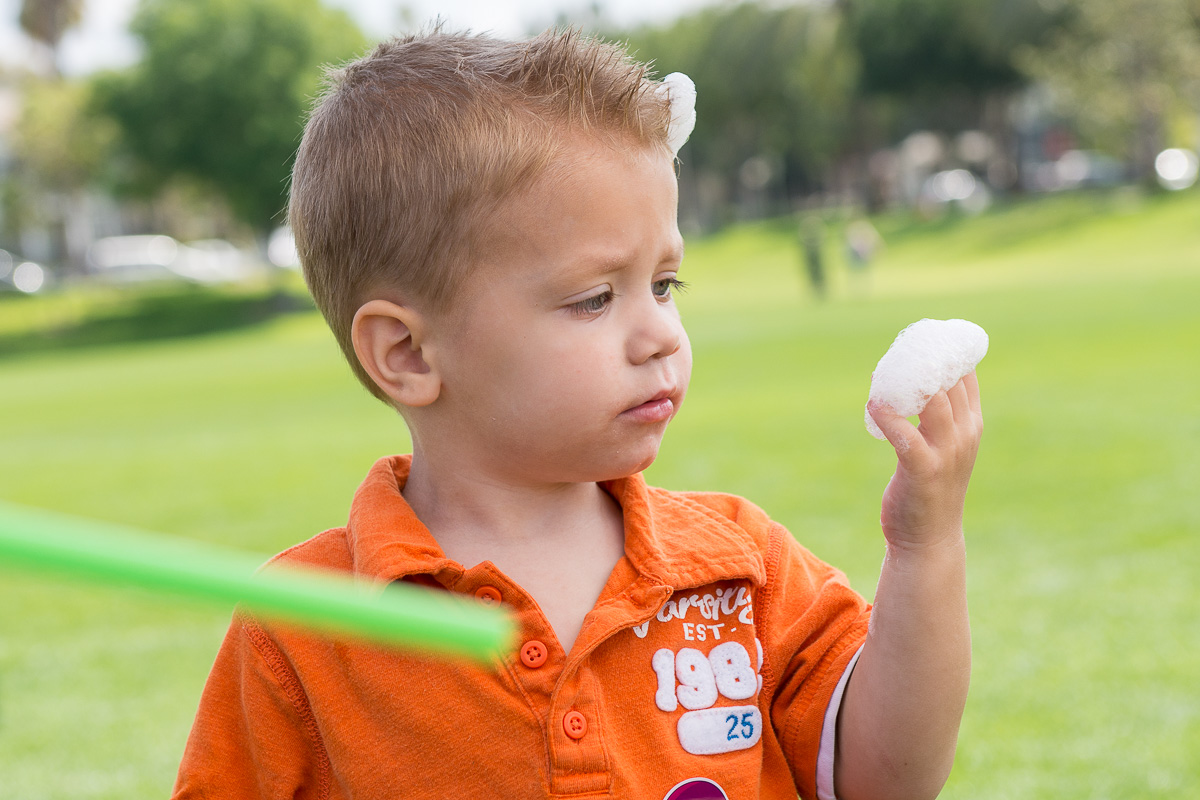 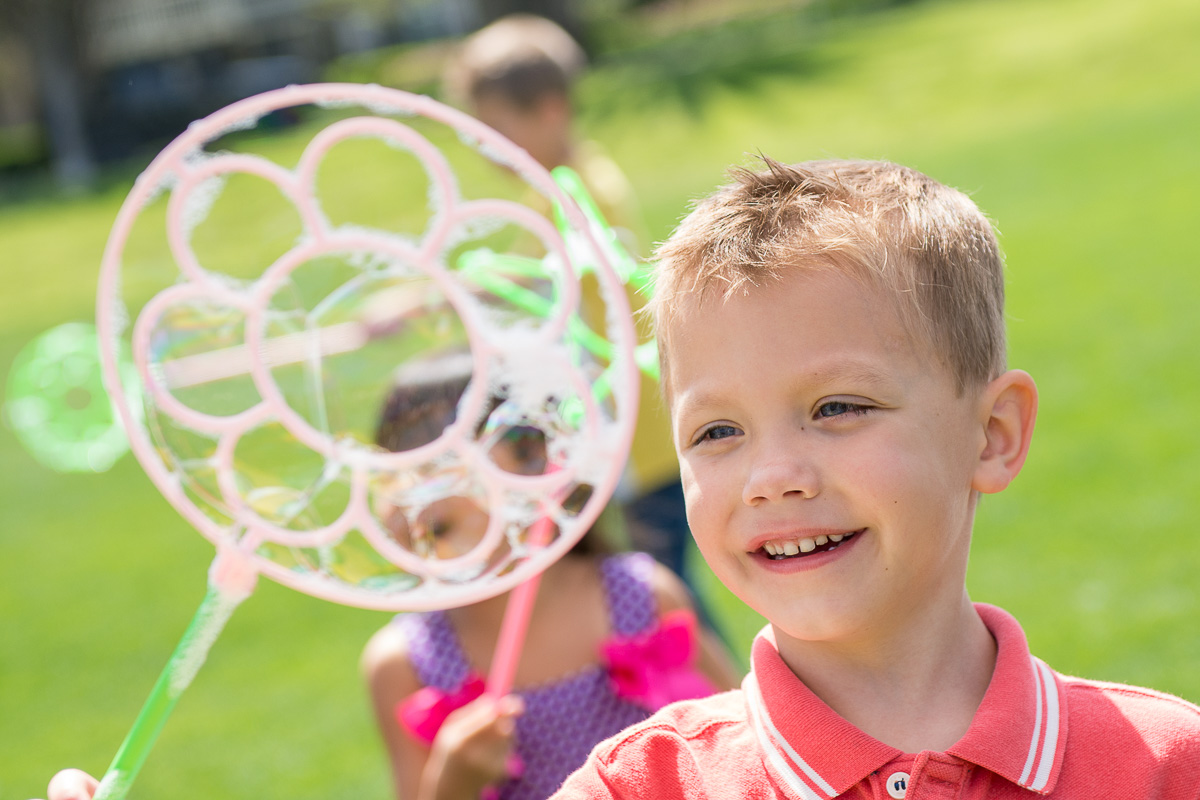 I’m sure we’ll be back next year to search for the highly sought after golden egg. And a twice-repeated activity surely constitutes a tradition in our book.