If I’m being real, our spring break this year was largely overshadowed by some fierce germs, sleepless nights, constant bickering and complaints of being bored by 8:30am.

Yes, we did manage to fit in a trip to the desert. I’ve lost any expectations of trips feeling like “vacations” with four children in tow, but this go around was particularly exhausting.

We were delayed a couple of days due to a bout of stomach flu that was going around our house. We kept wavering about our decision on when to leave. We finally decided to make a go for it late Sunday afternoon, crossing our fingers that no one would get sick in the car. Fortunately, it was only a six hour drive and we made it there with relatively few issues.

Unfortunately, that wasn’t the end of it. Finn started running a fever and wheezing and coughing so terribly one night that neither of us got any sleep. He slept on and off in my arms the next day and wouldn’t let me put him down for a minute. I didn’t get a shower in until after he was back in bed the next evening.

I had a combination of everyone’s illnesses the majority of the week as well, so it wasn’t the most pleasant or relaxing getaway. But it was still a change of scenery. I was better off than I would have been entertaining four sick boys at home all week.

In between bouts of illness, we fit in some of our usual Arizona traditions. We had a picnic with our favorite pizza at our favorite park. 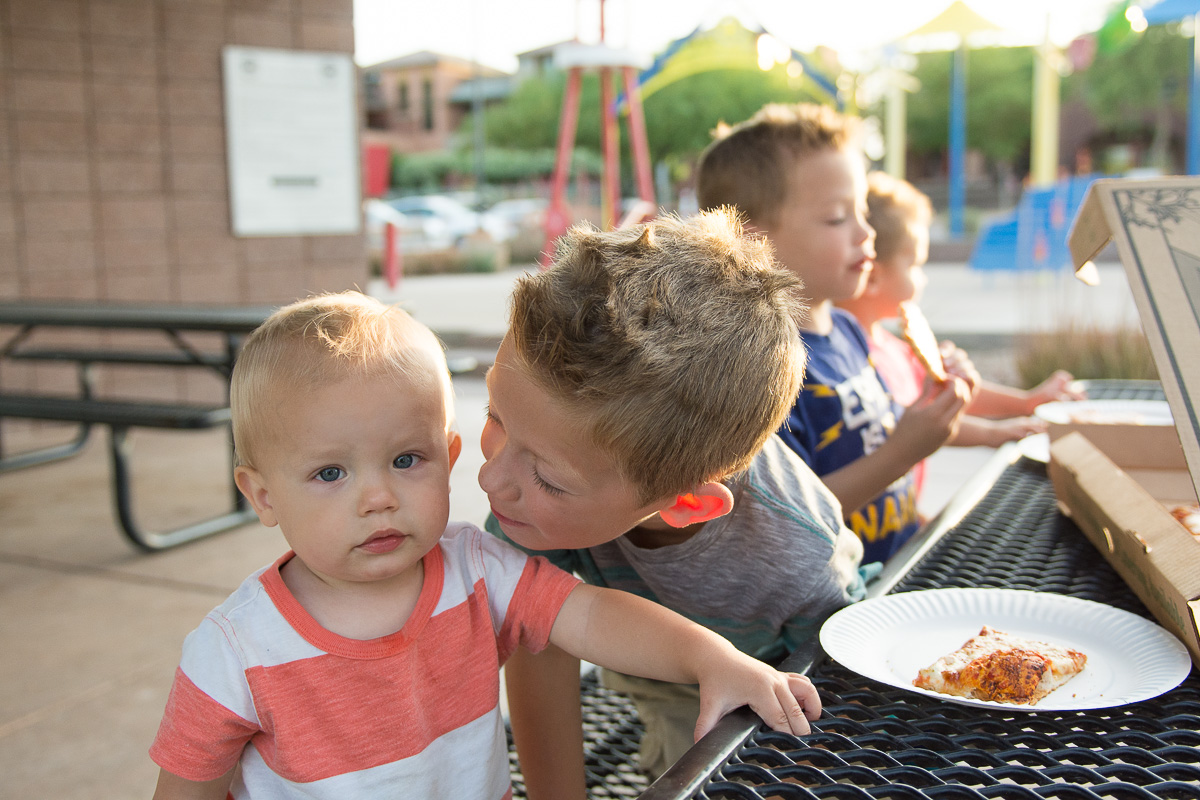 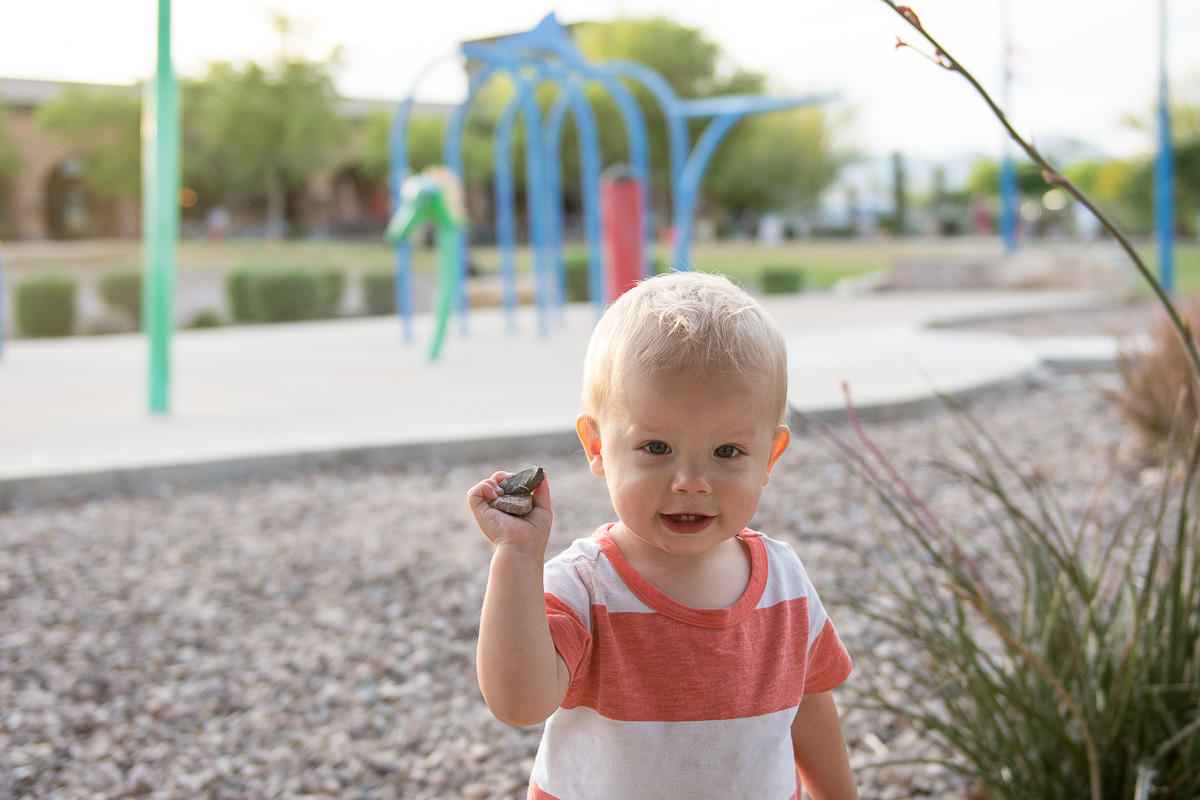 We missed the splash pad grand opening by a few days, but Crew still hoped that the water would magically turn on. 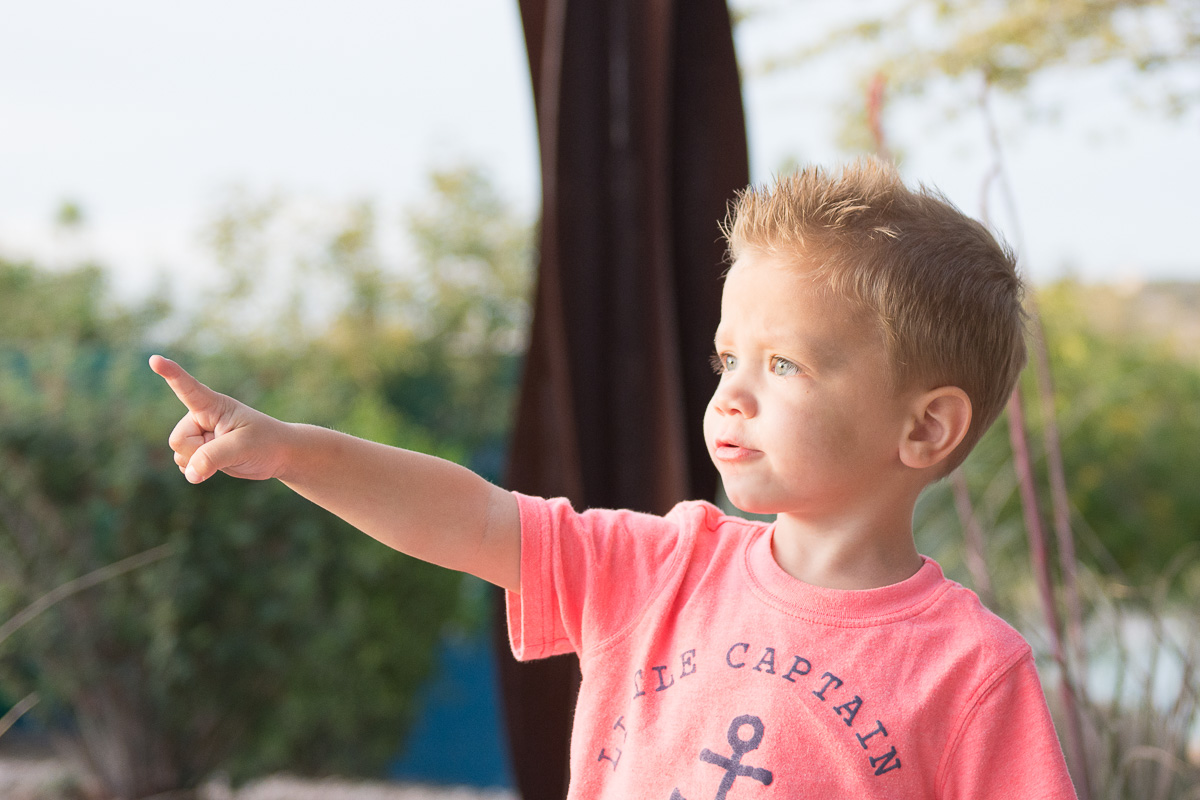 Nash showed off the new gap in his smile. 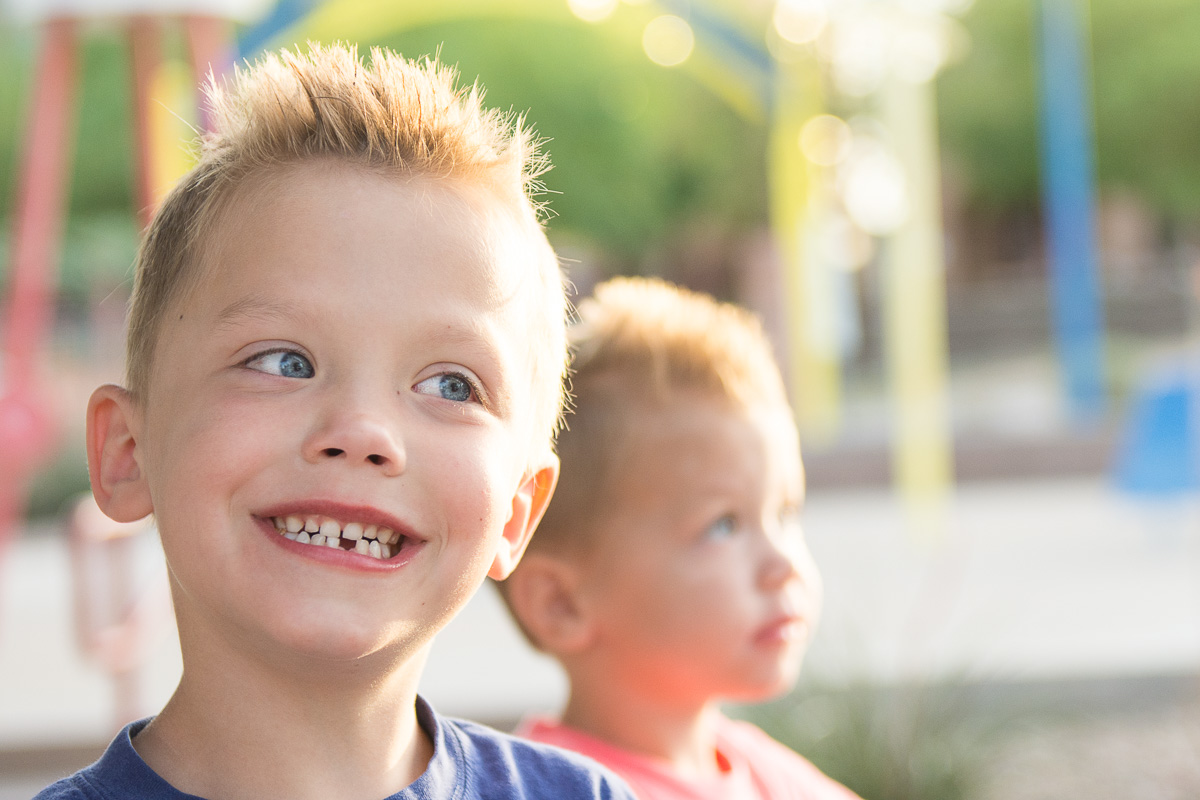 Sunsets in the desert are so beautiful. 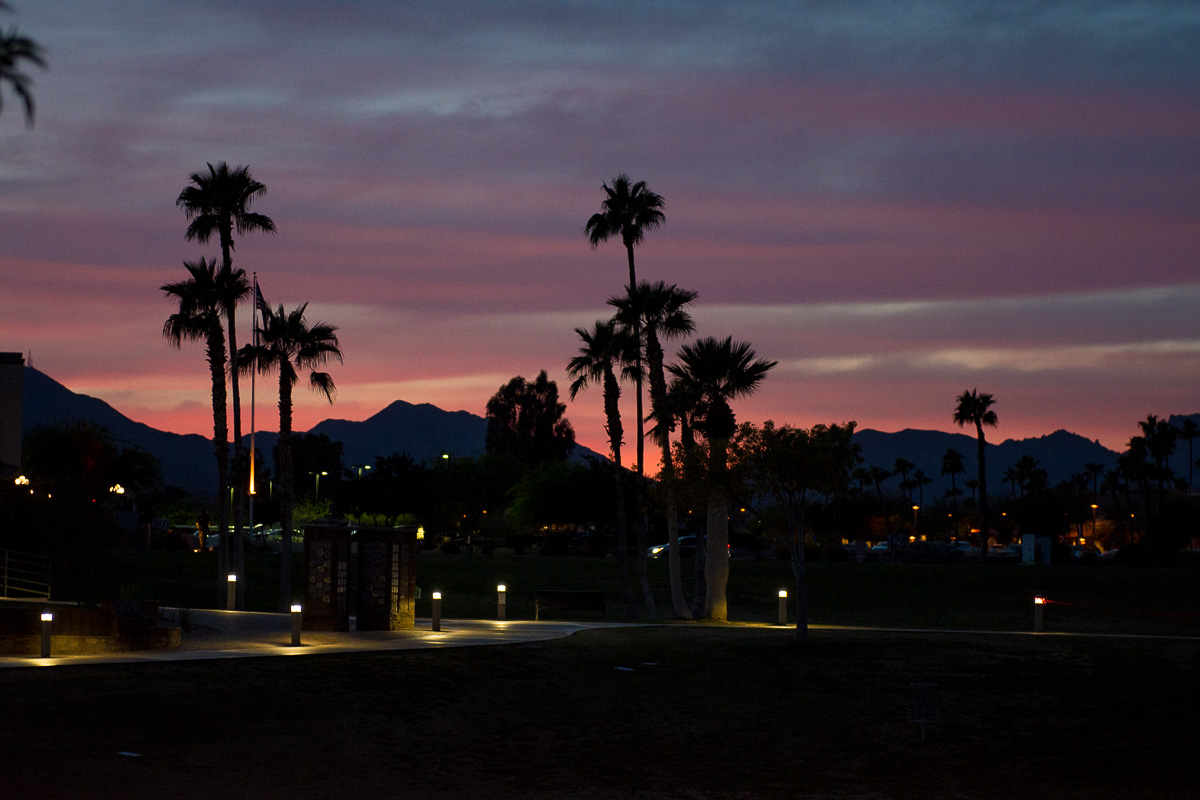 Nash and Blake stayed healthy most of the week, so they spent the majority of the time in the pool. 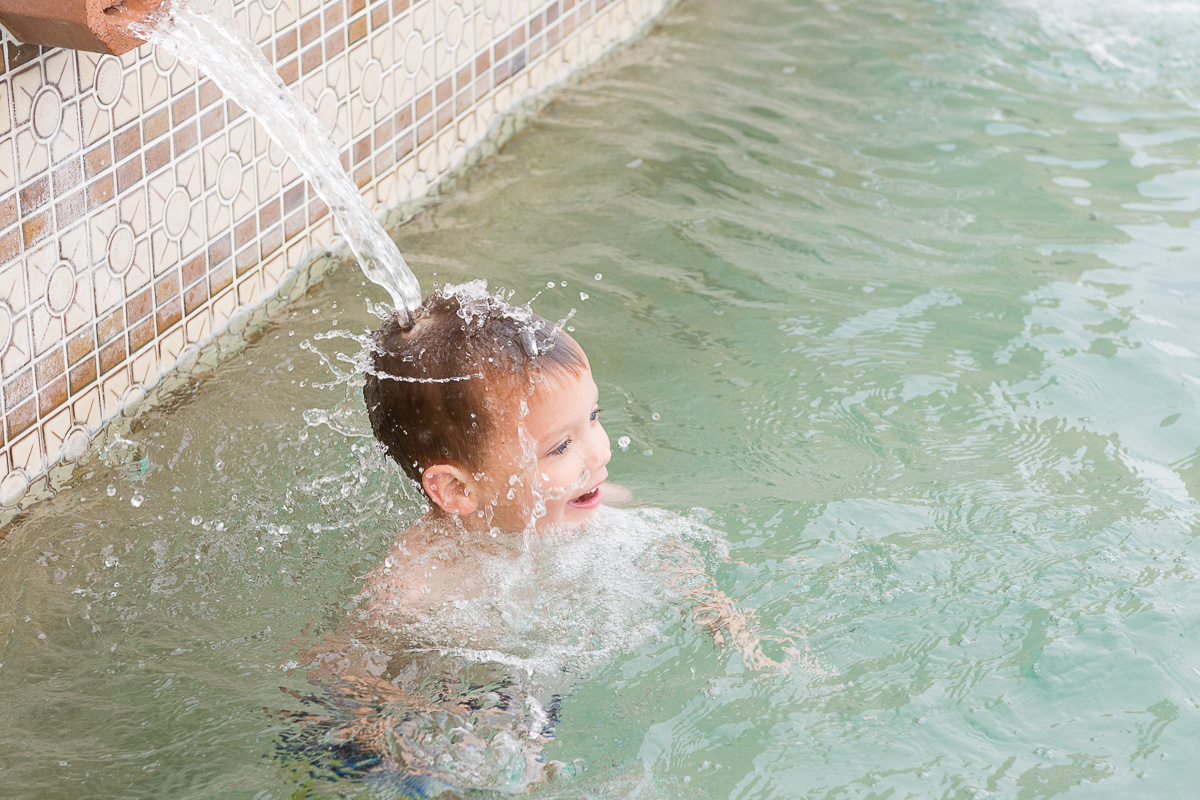 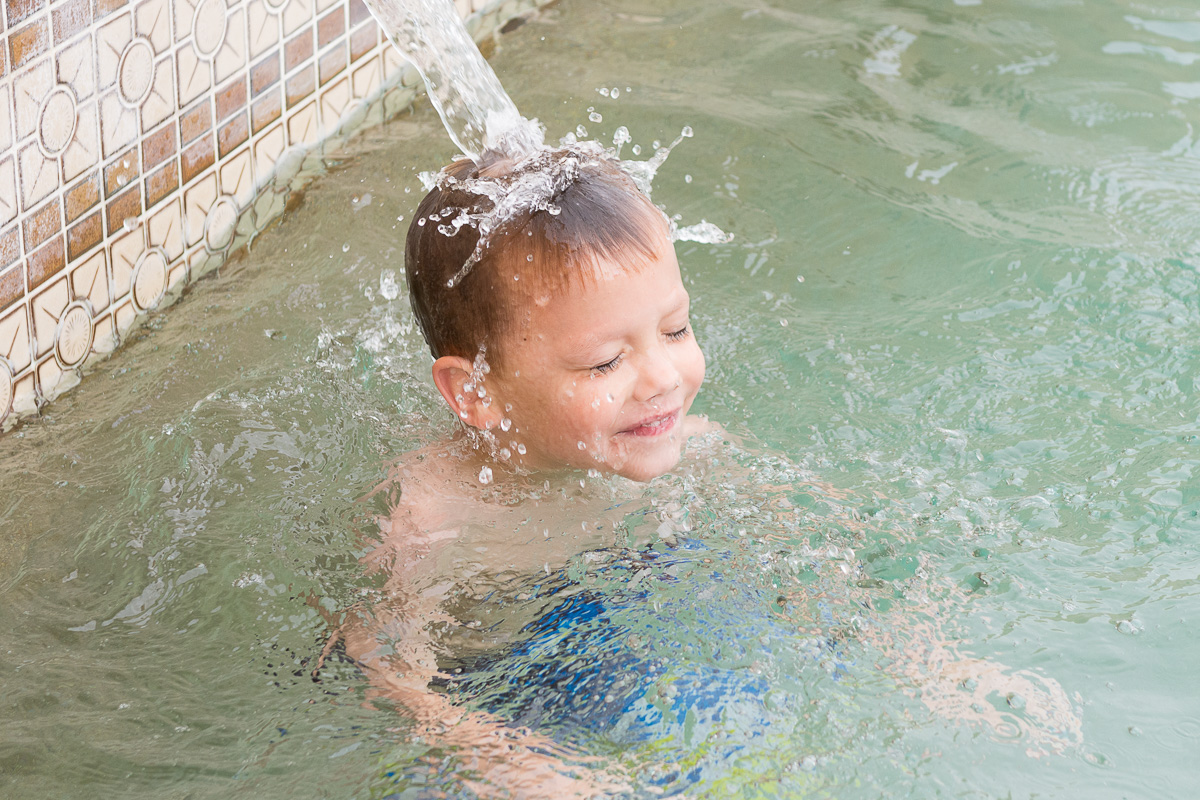 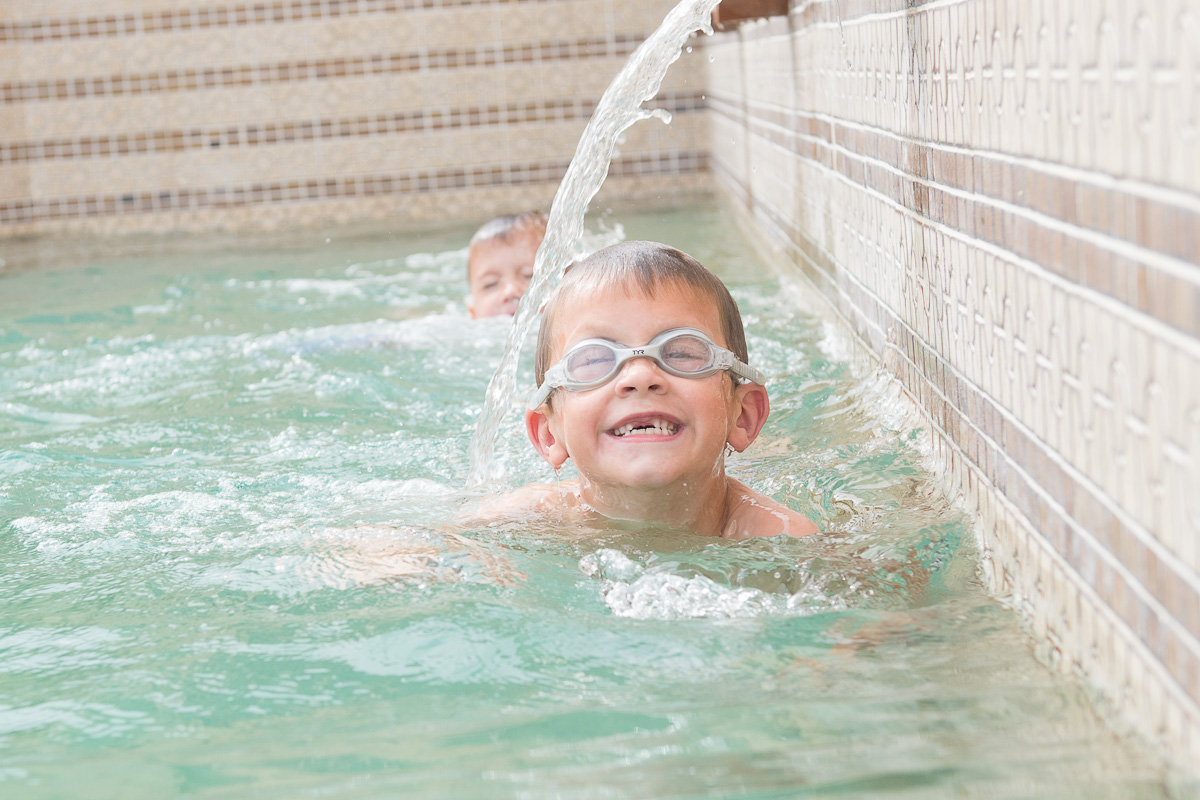 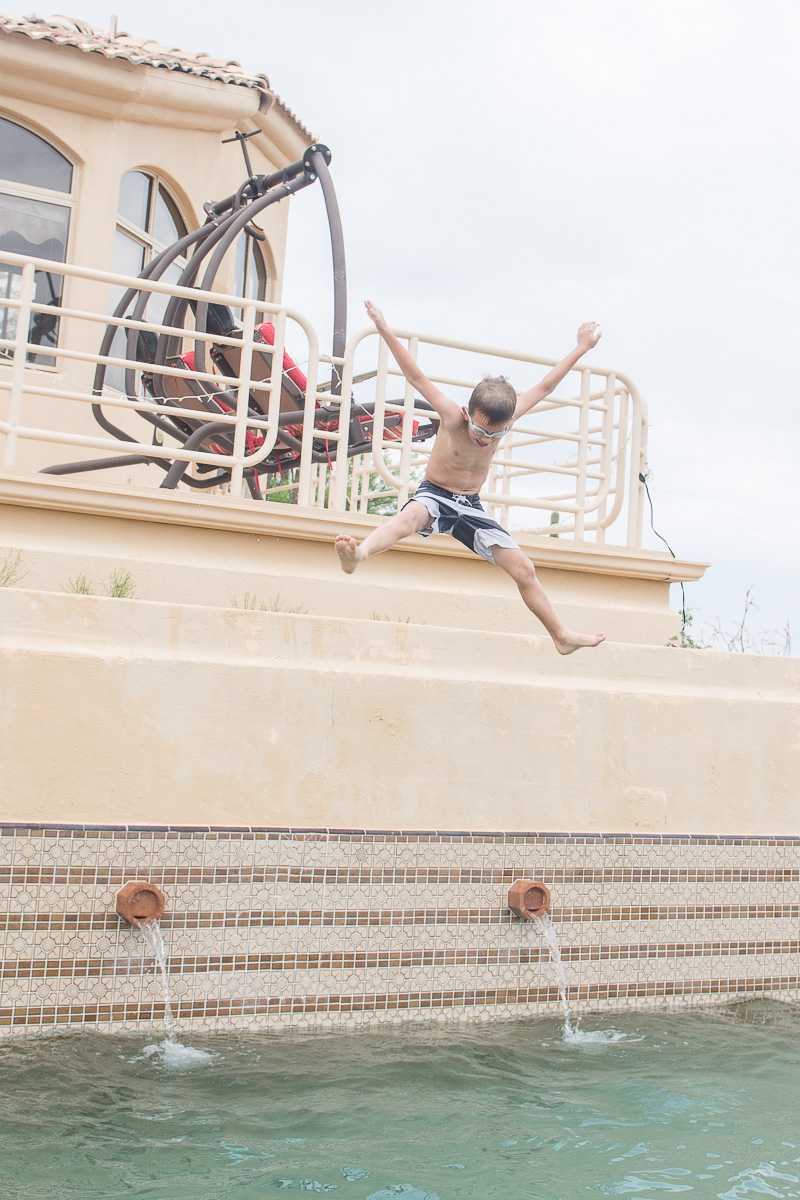 Blake gave himself sufficient “jam next to the pool” time as well. When did he turn 13? 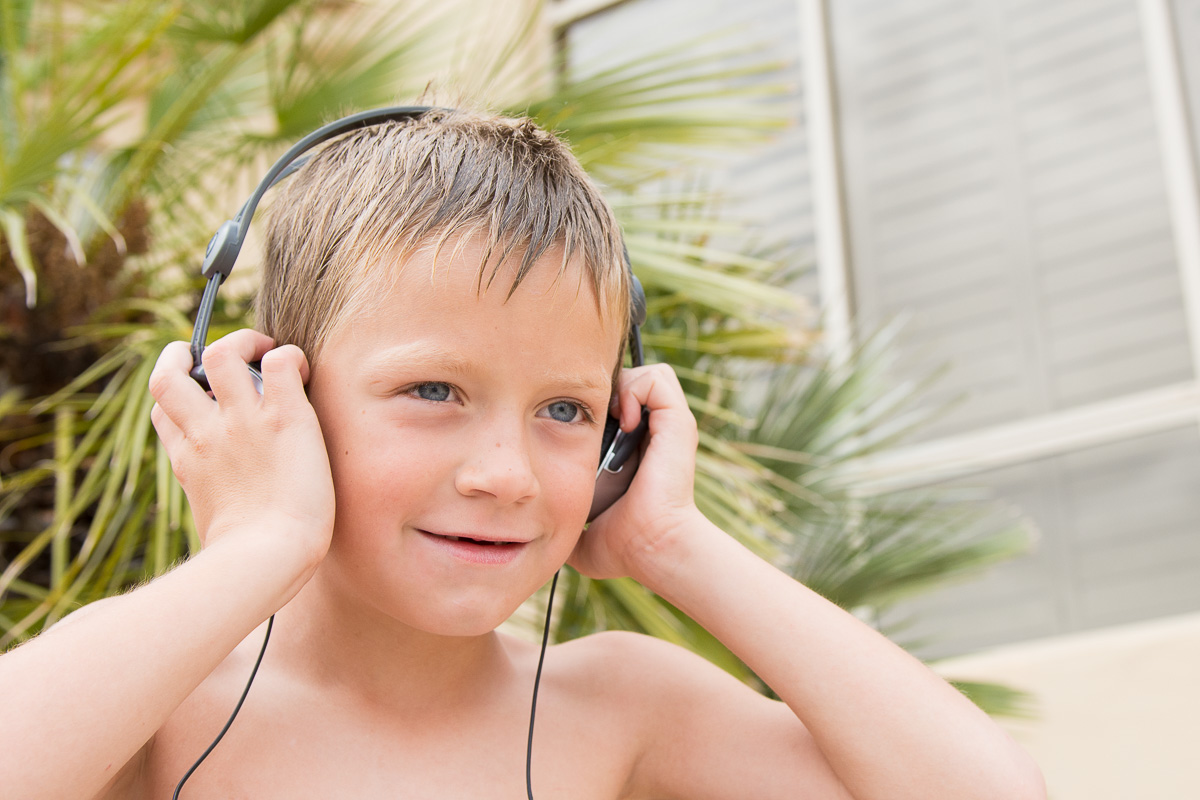 Crew’s idea of swimming was standing safely on the stairs and pouring cups of water over his head. 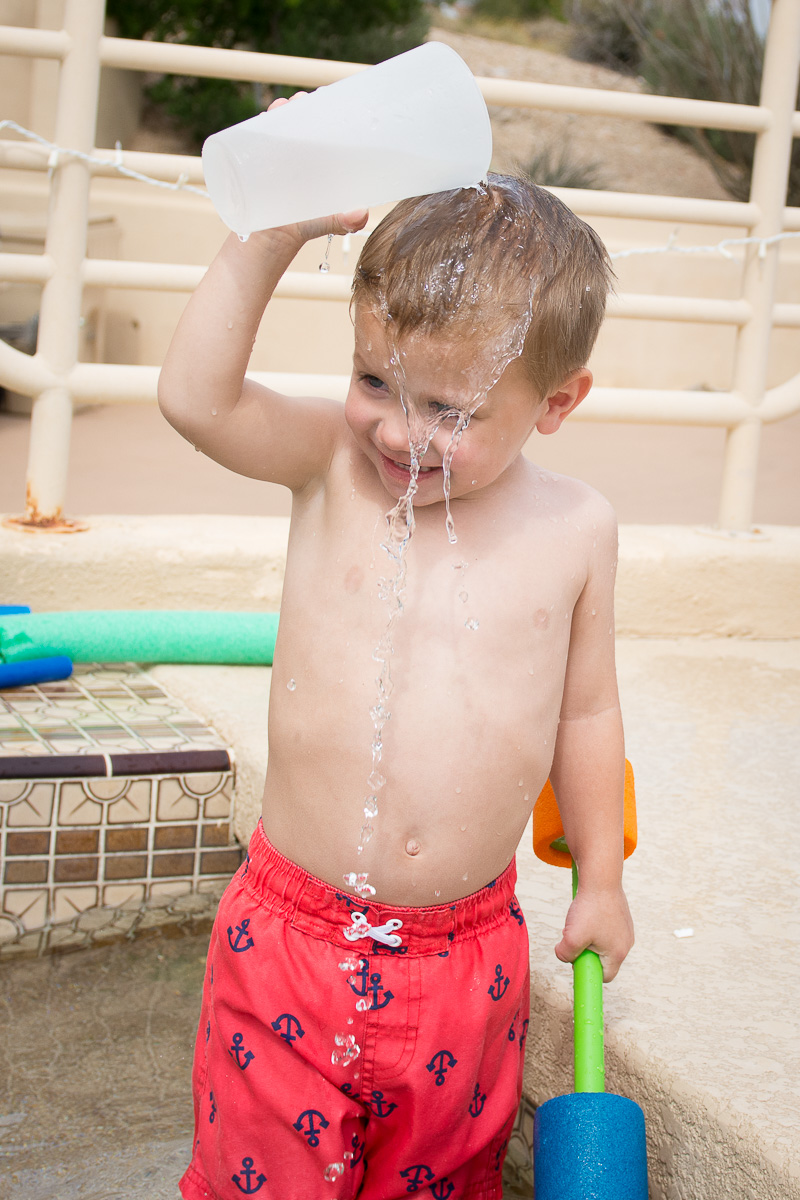 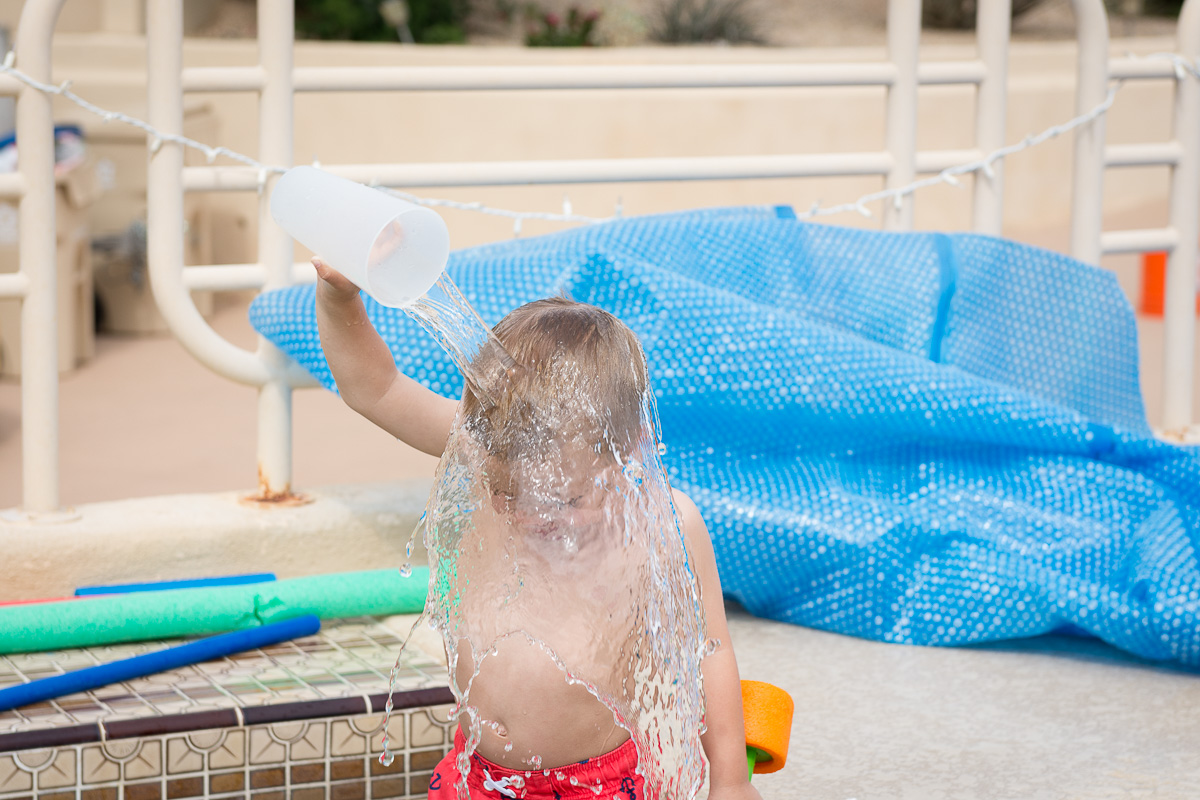 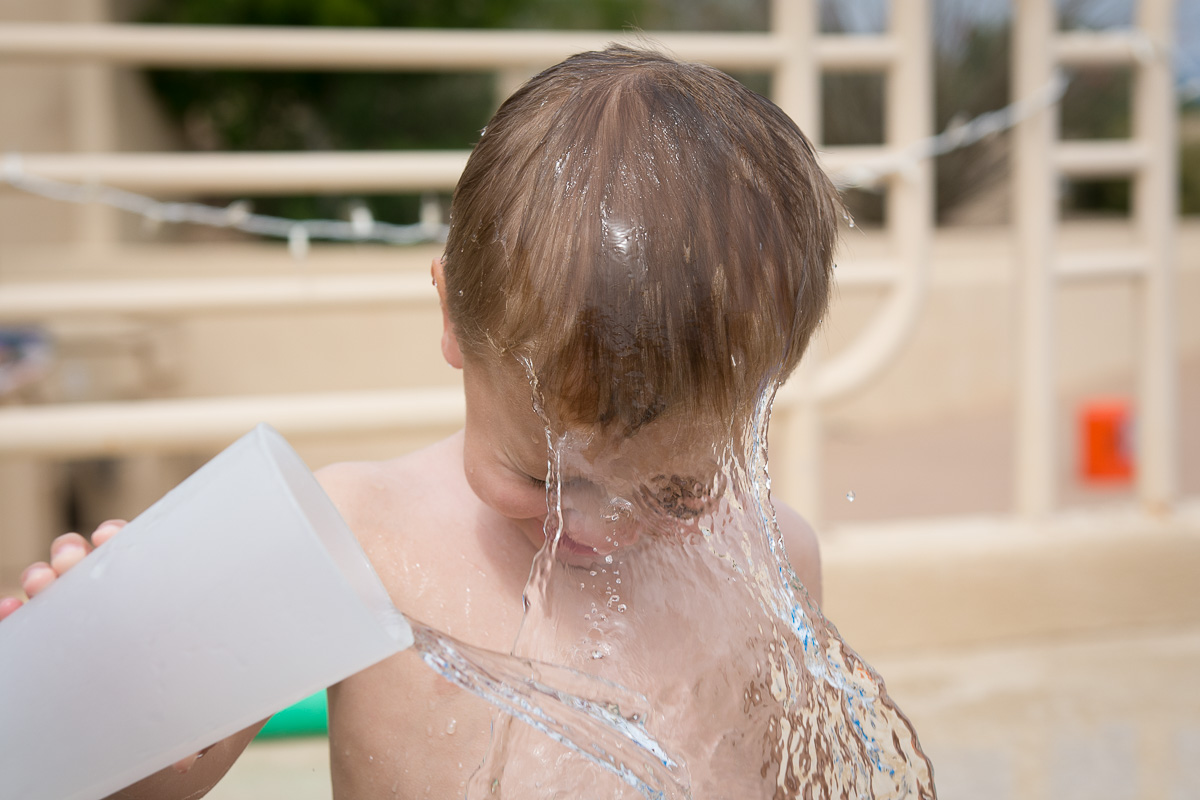 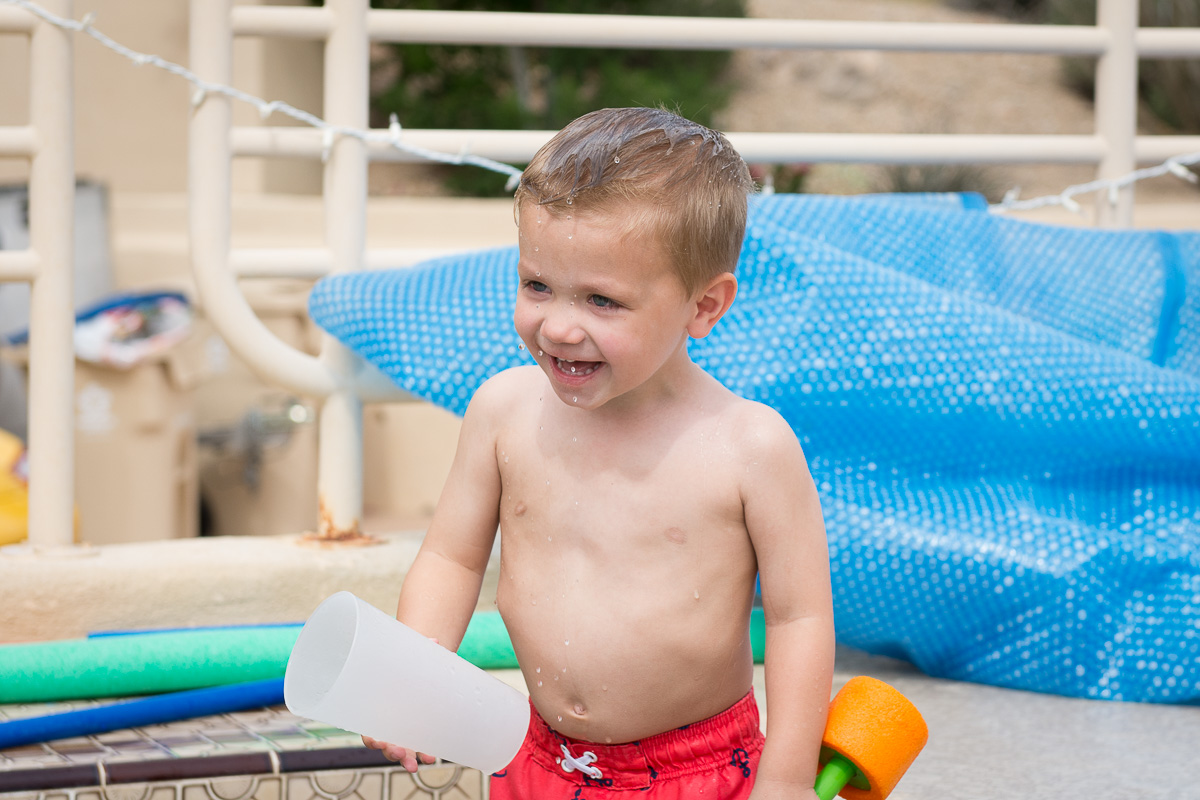 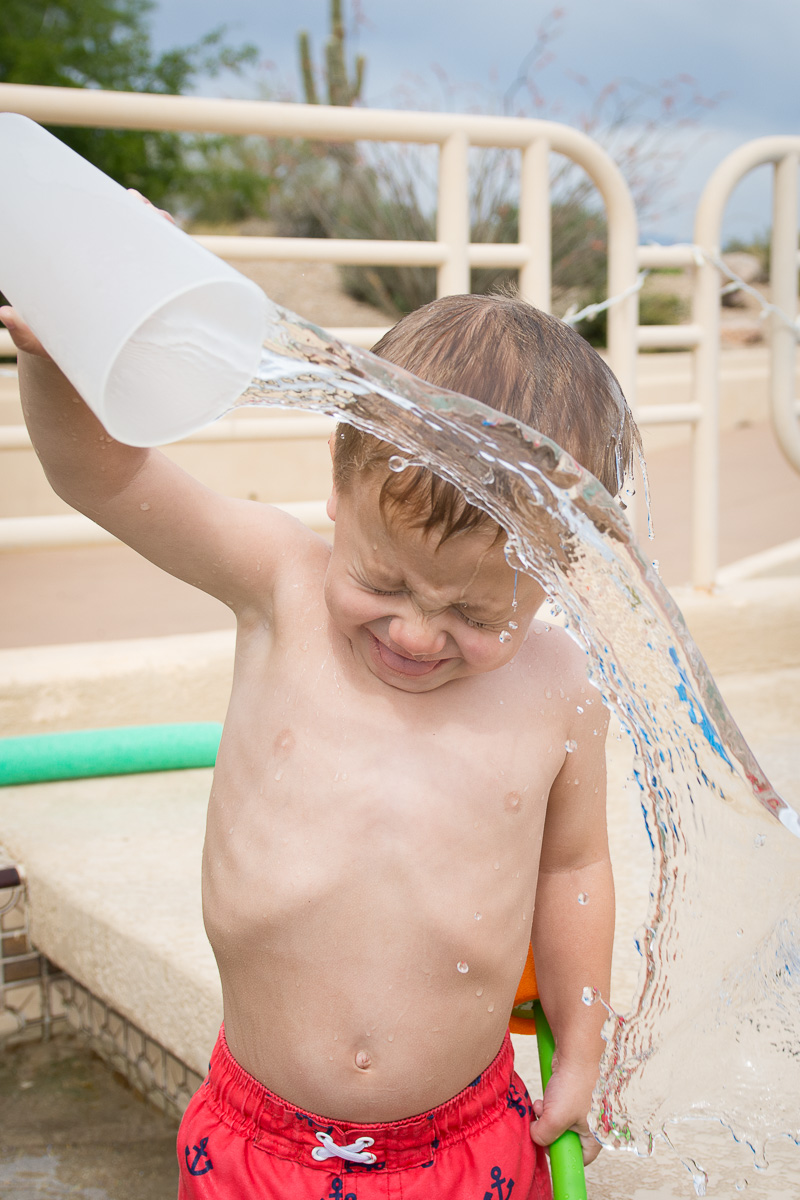 He’s still terrified of being surrounded by large bodies of water after a scary incident last year, so we don’t push it with him. The fact that he enjoyed “swimming” on the stairs was progress. 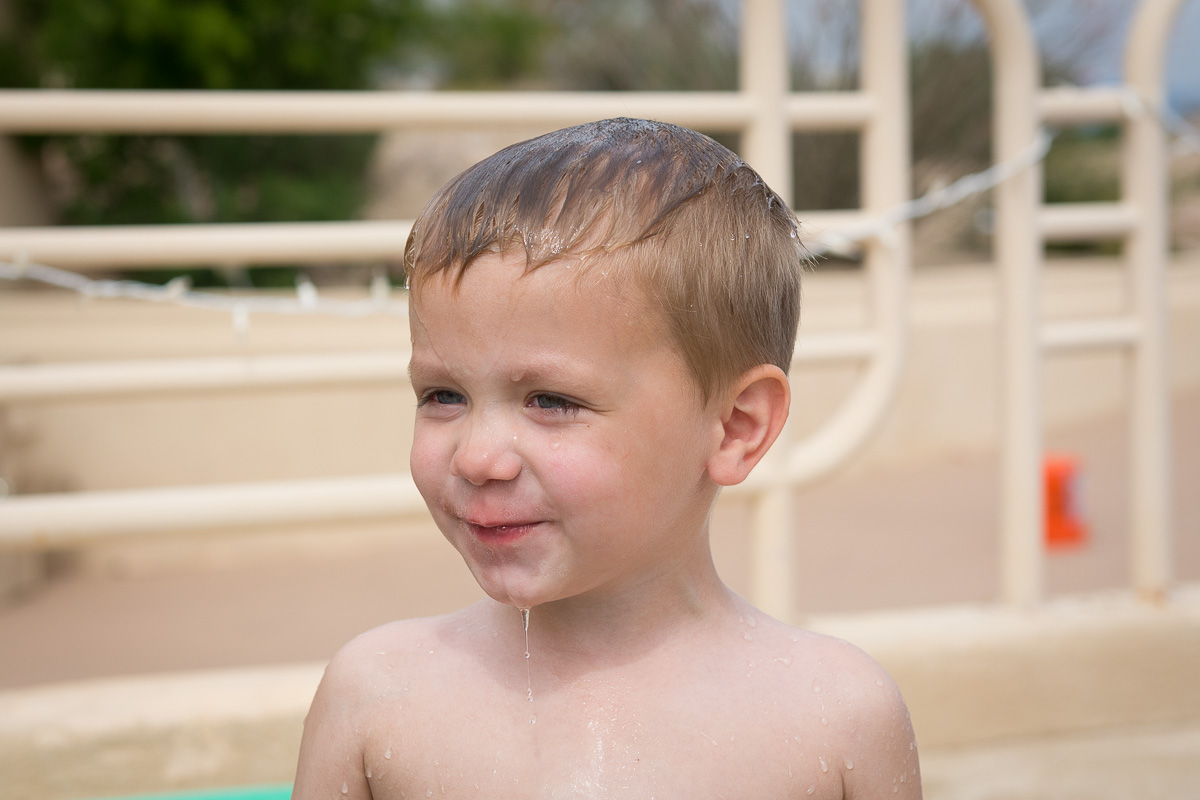 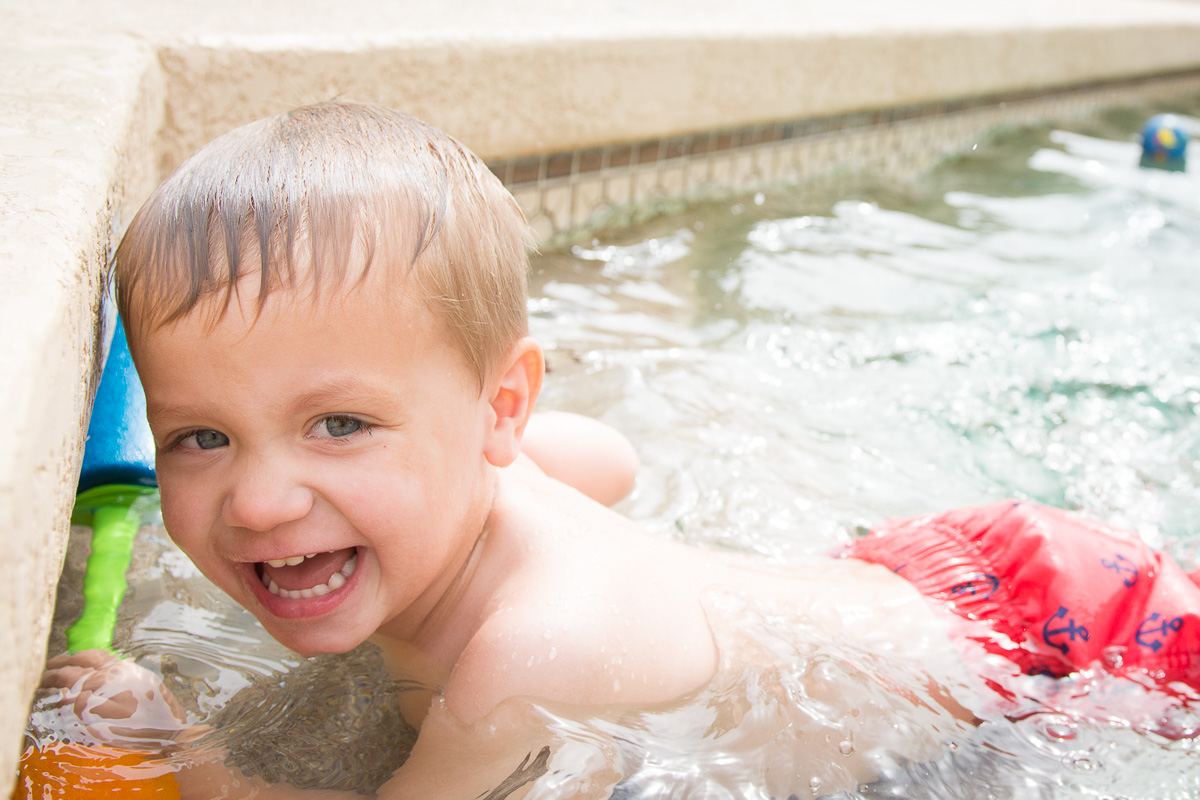 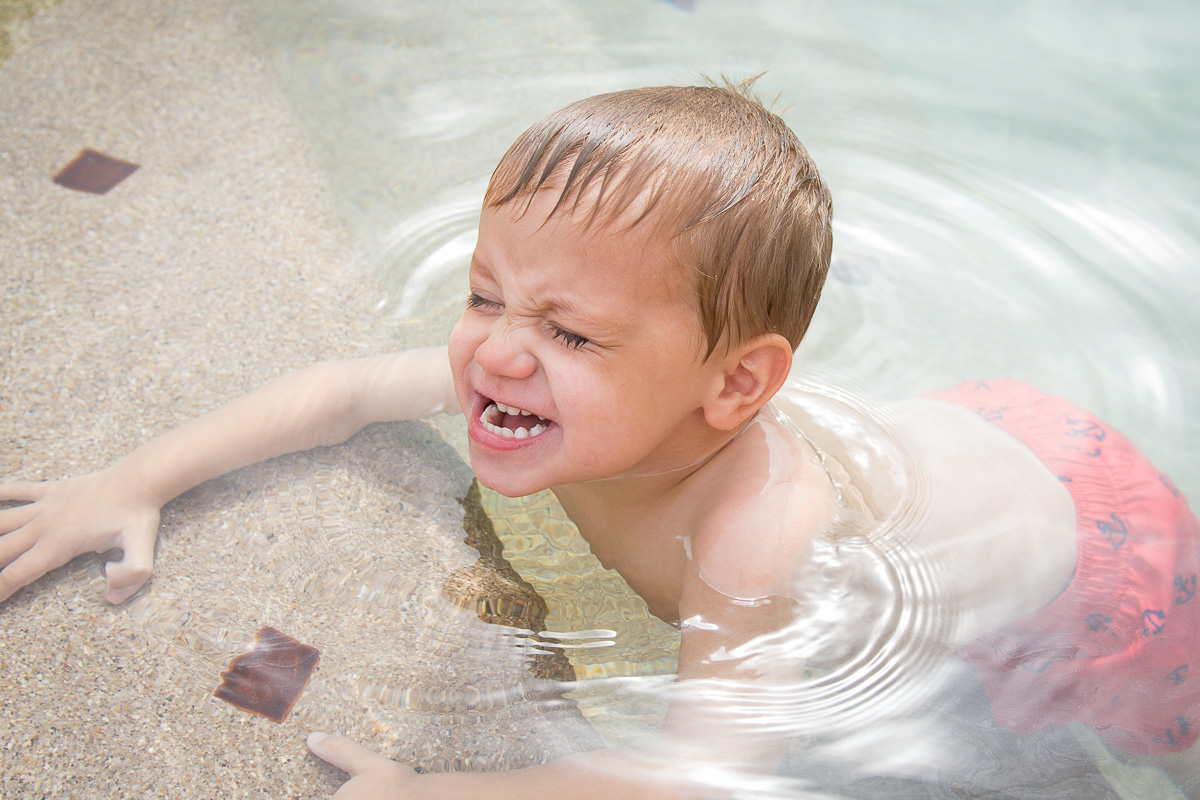 Crew was a big fan of shooting water at his older brothers as well. 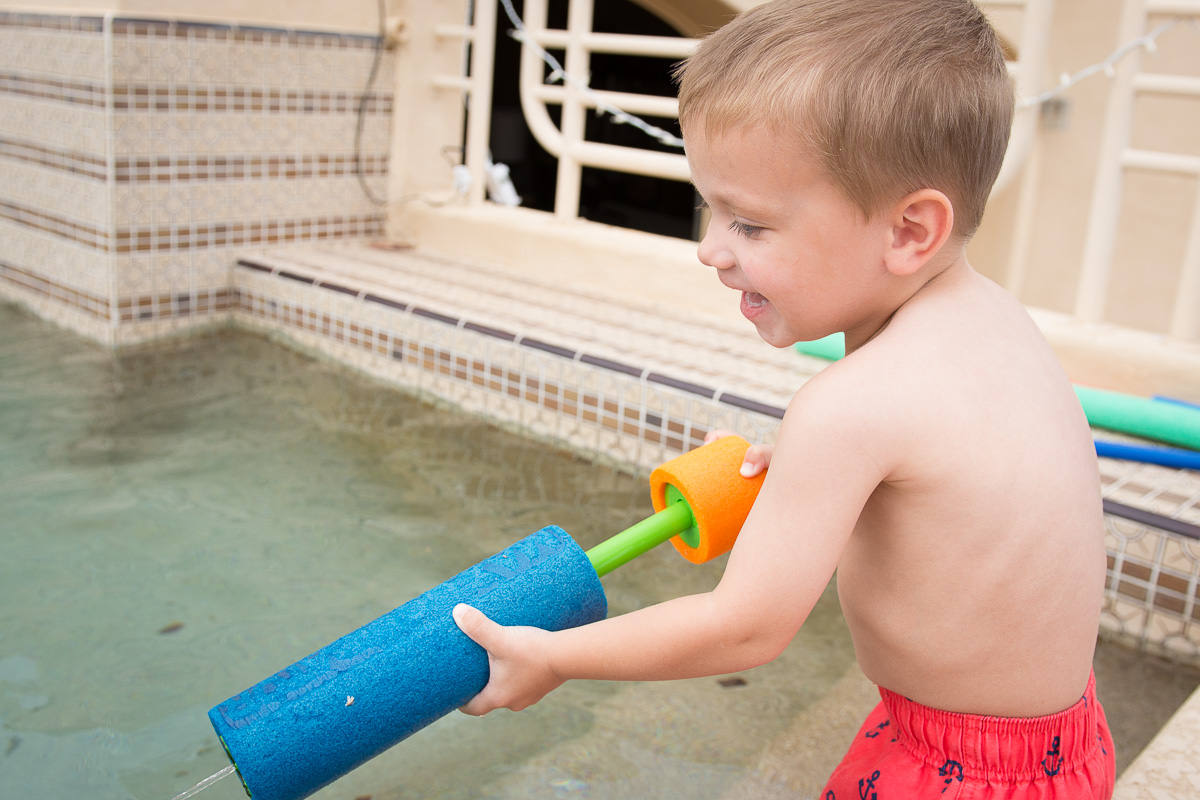 We managed to escape to our favorite resort pool the afternoon before we headed home. 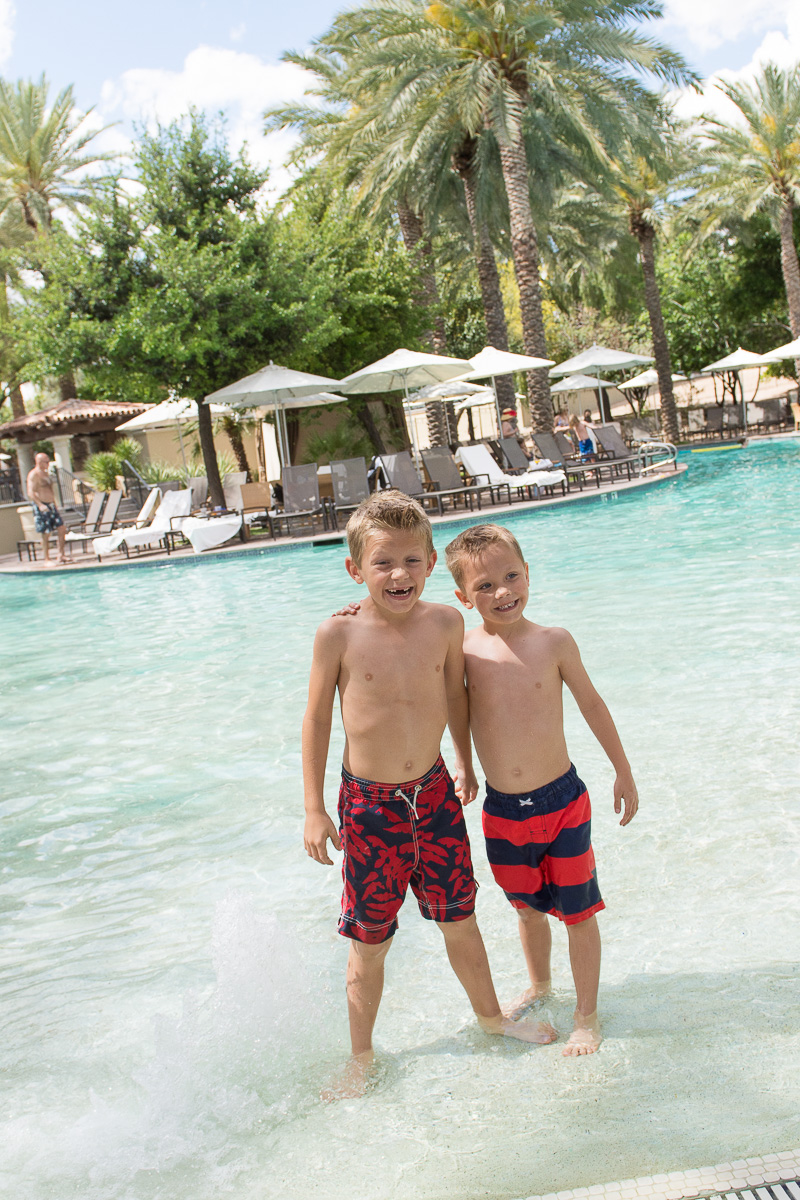 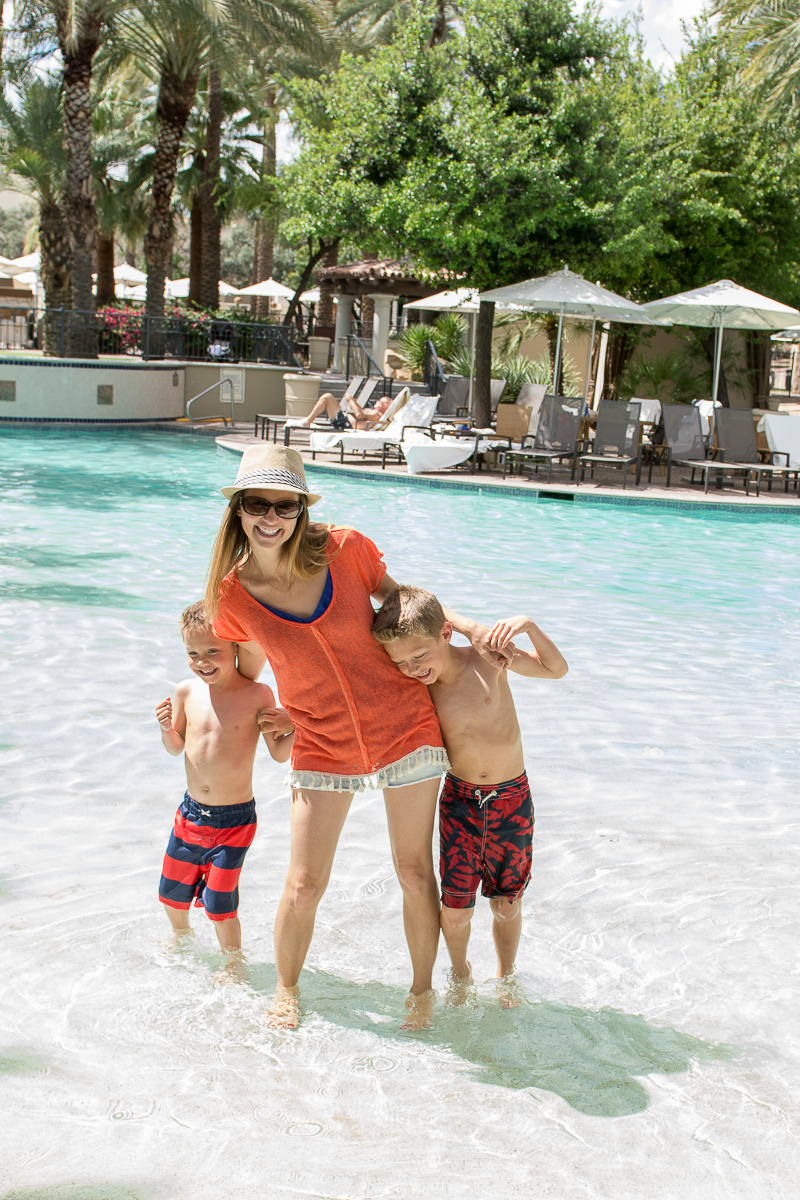 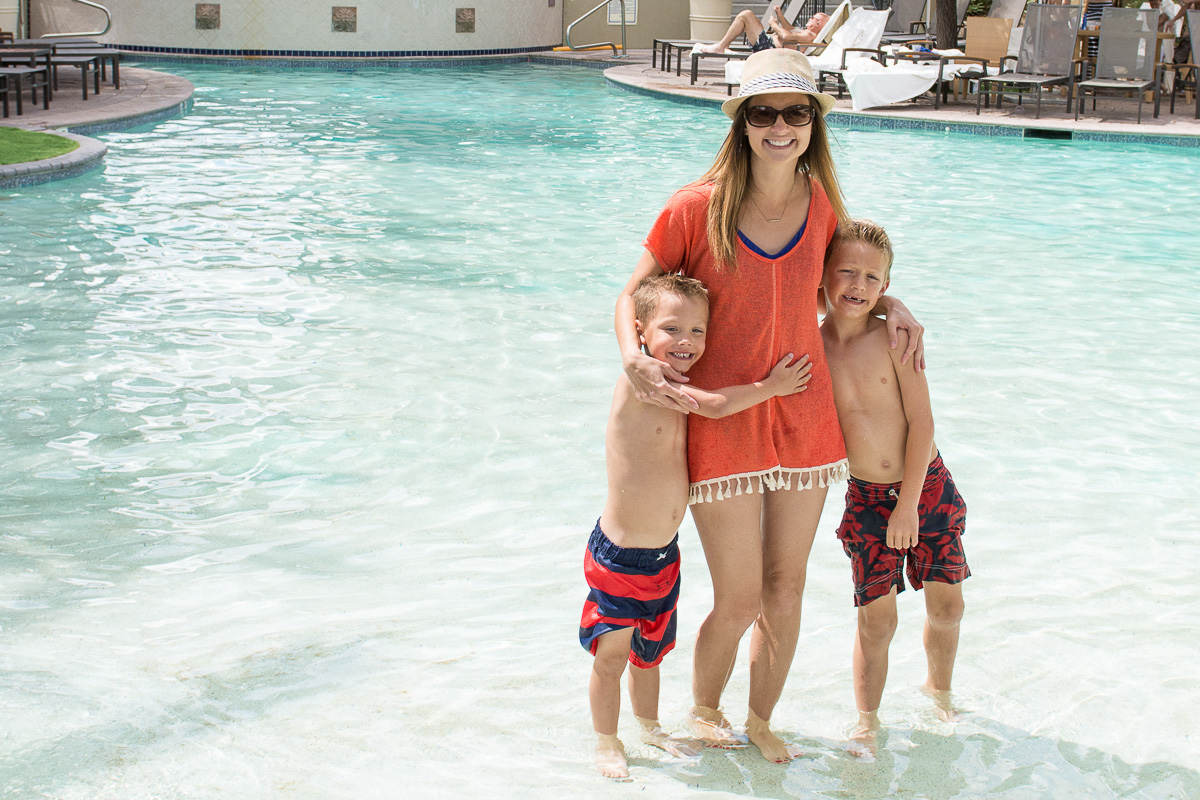 The boys went down the giant water slides nonstop for hours and hours. 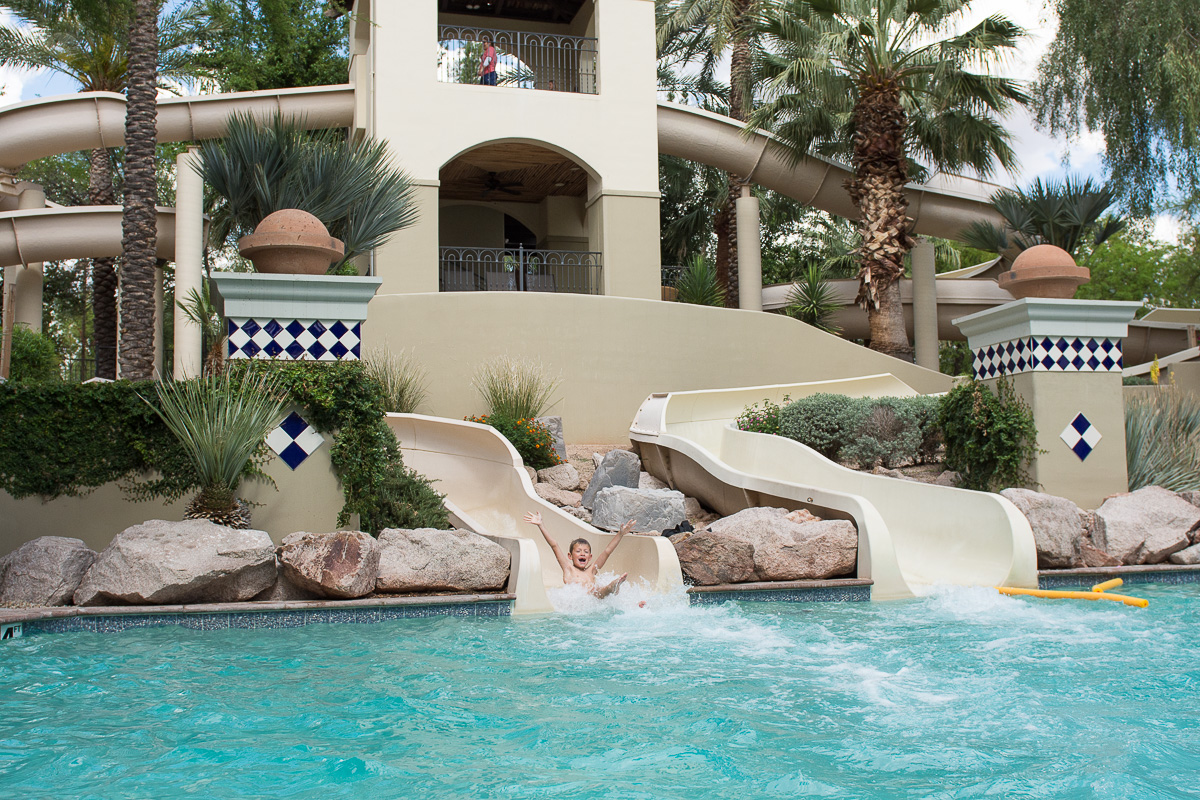 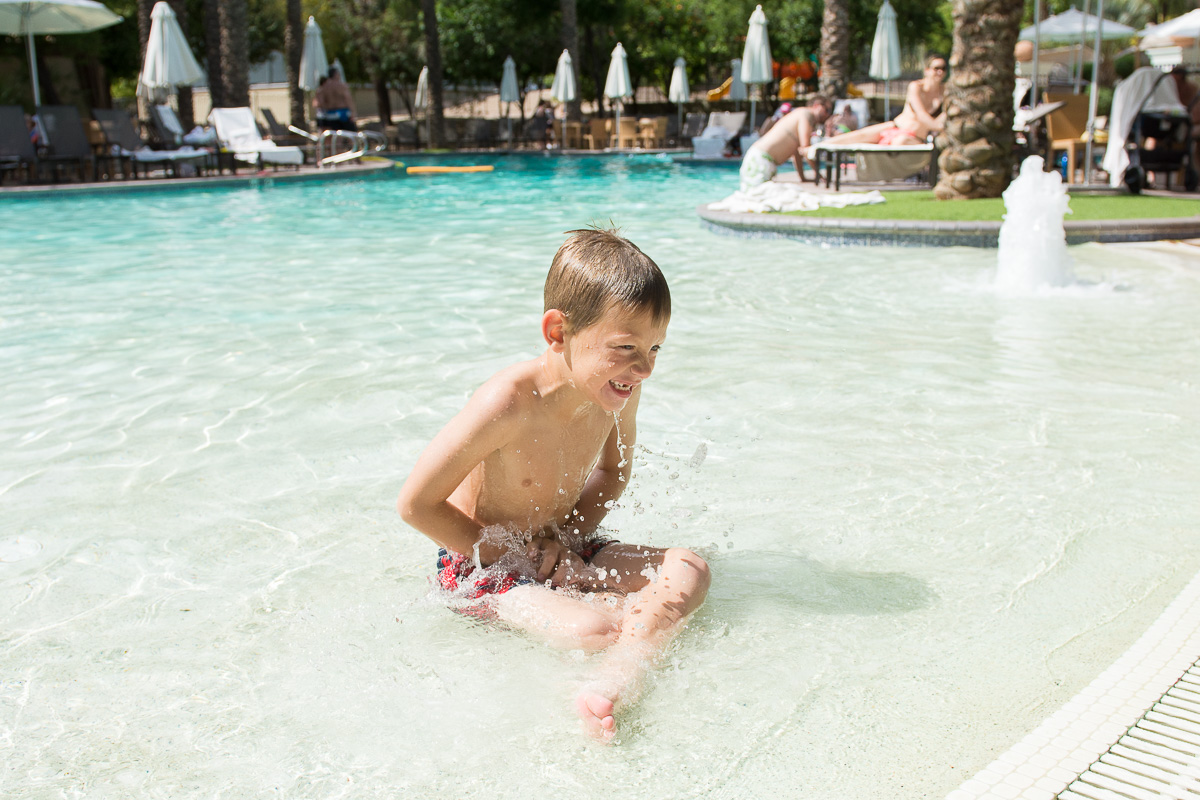 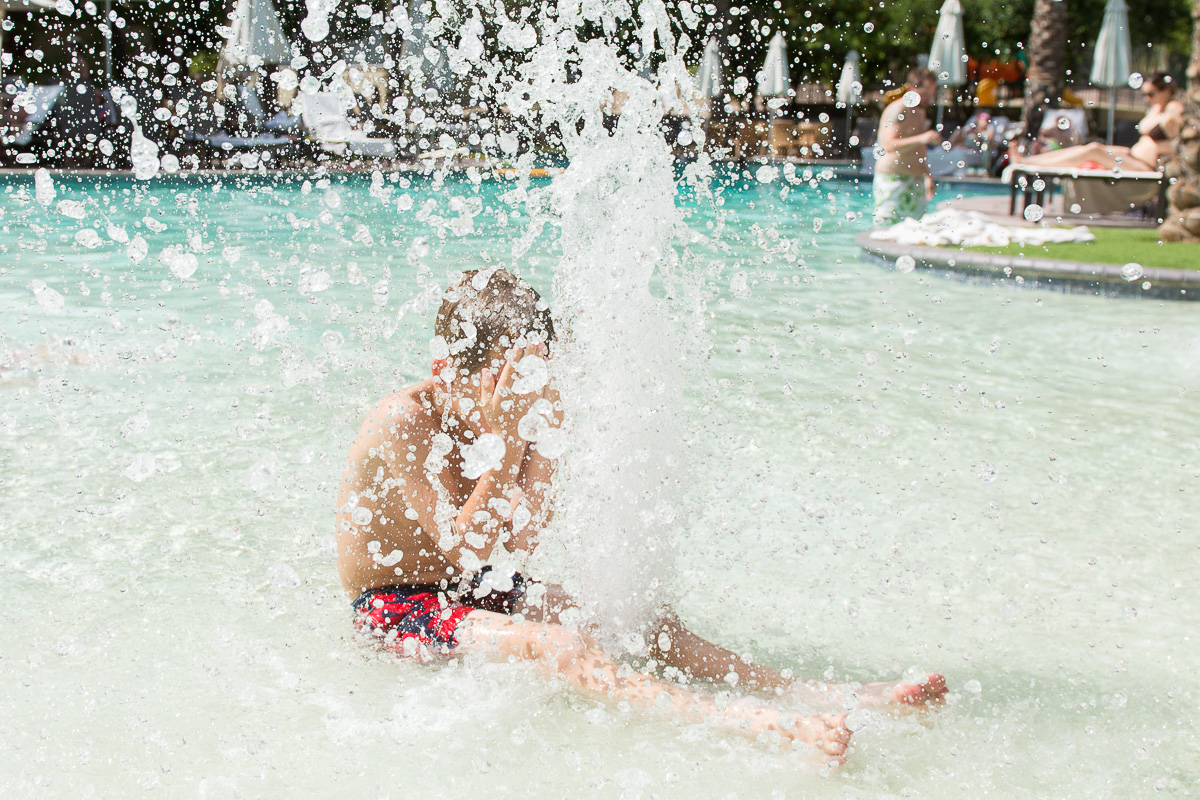 I wasn’t quite ready for spring break to be over and jump right back into school and homework and sports. I was lamenting a bit about the lack of spring break relaxation on the way home, but it was so wonderful to be greeted with a clean house, fresh flowers and stocked fridge. I think Troy got the better end of the deal this time around, but he must have become a bit antsy from the lack of constant noise.

One thing this trip made me realize is I need to start brainstorming how to entertain four boys when school lets out for the summer. Two months and counting…