The last week of school seems to get crazier and crazier each year and this round was no exception.

Thankfully, along with the chaos came a lot of fun. Nash officially graduated from kindergarten. 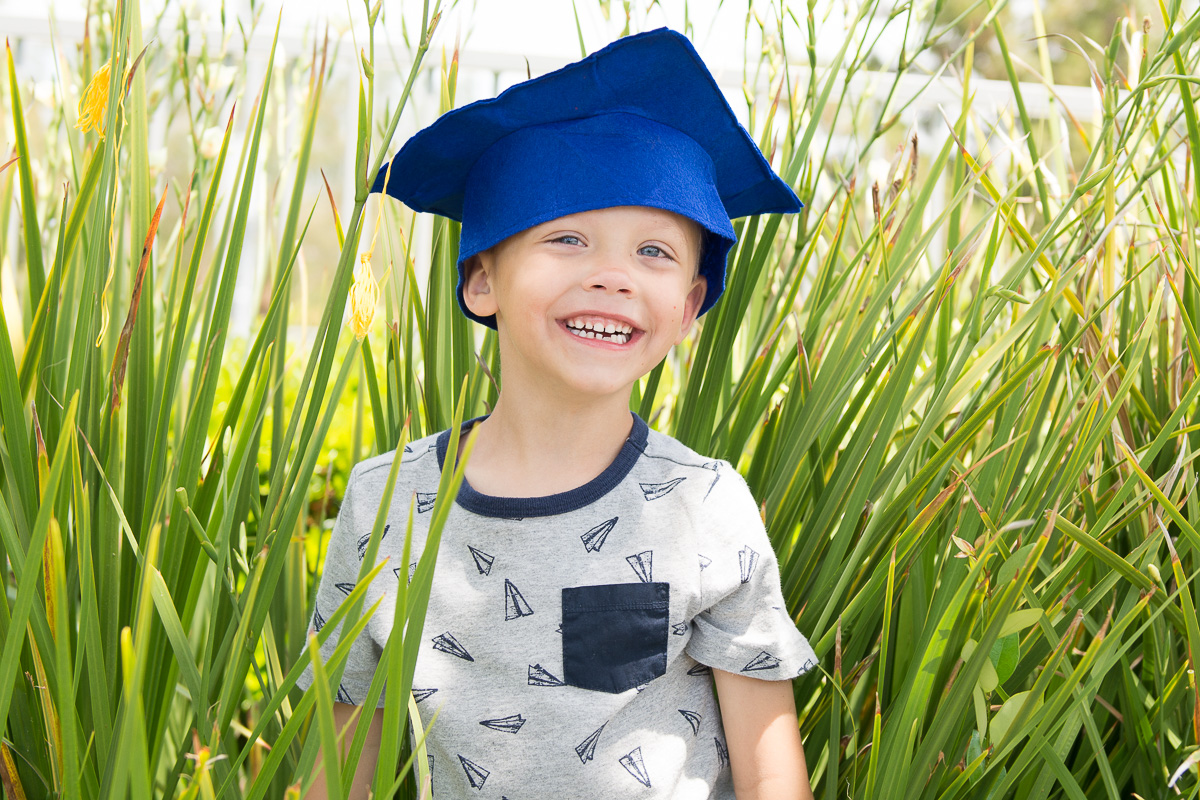 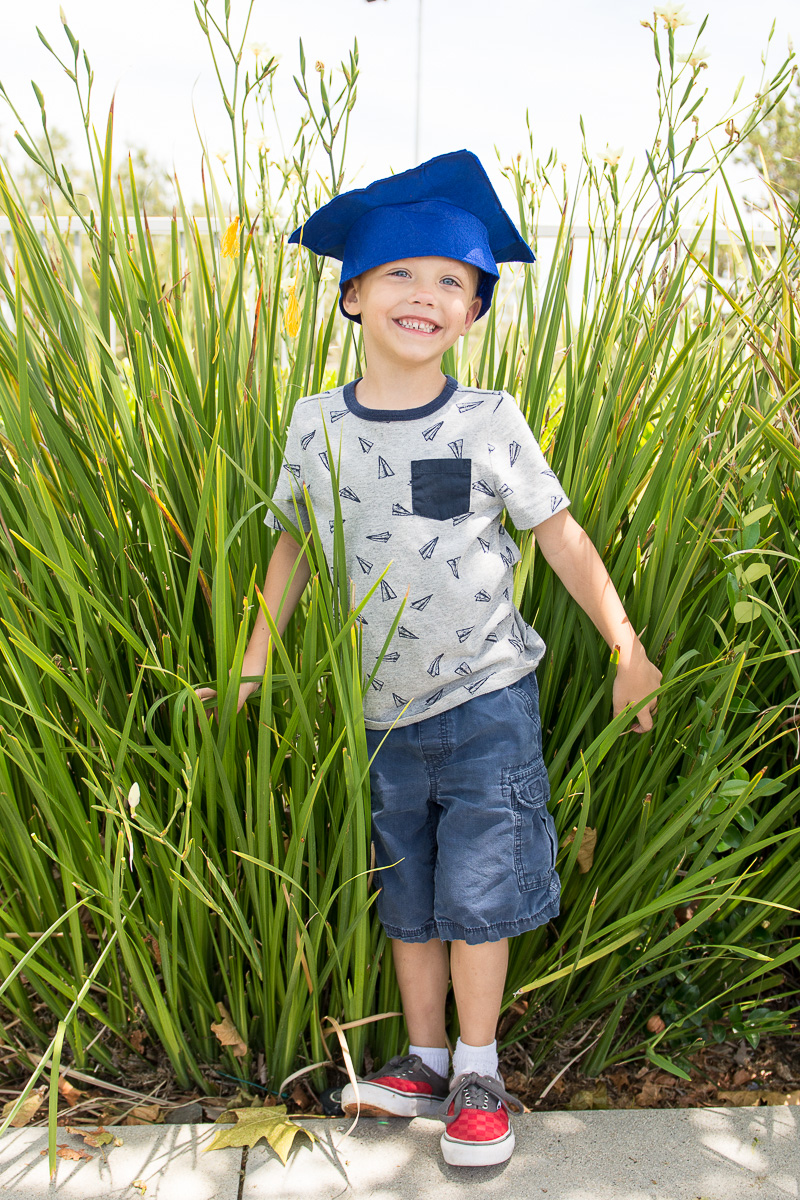 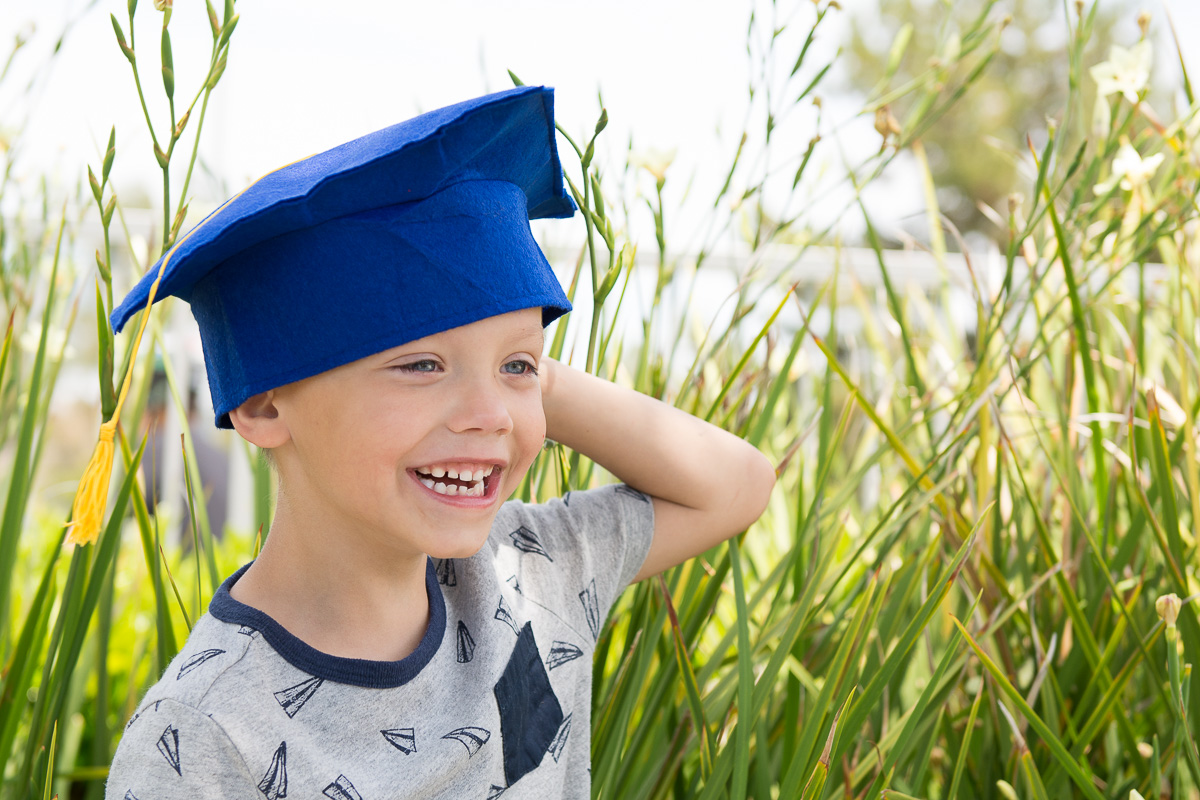 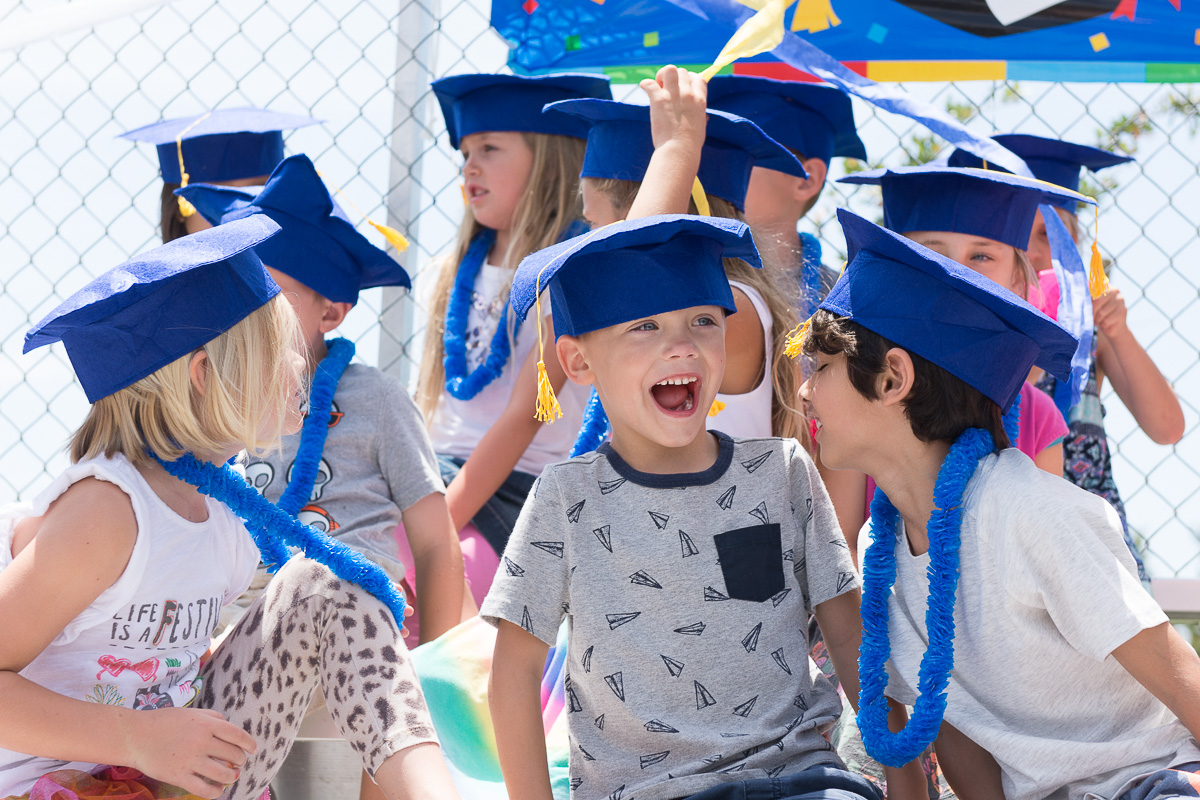 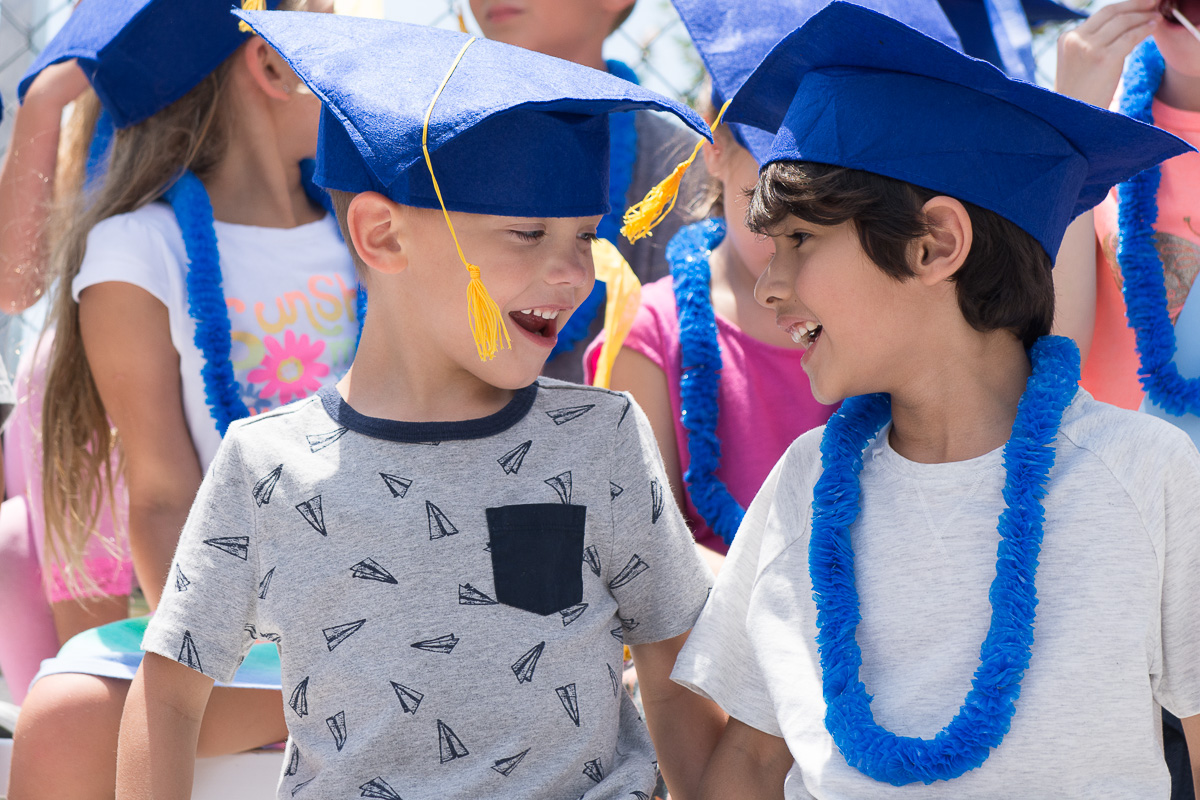 We celebrated with a little ceremony. 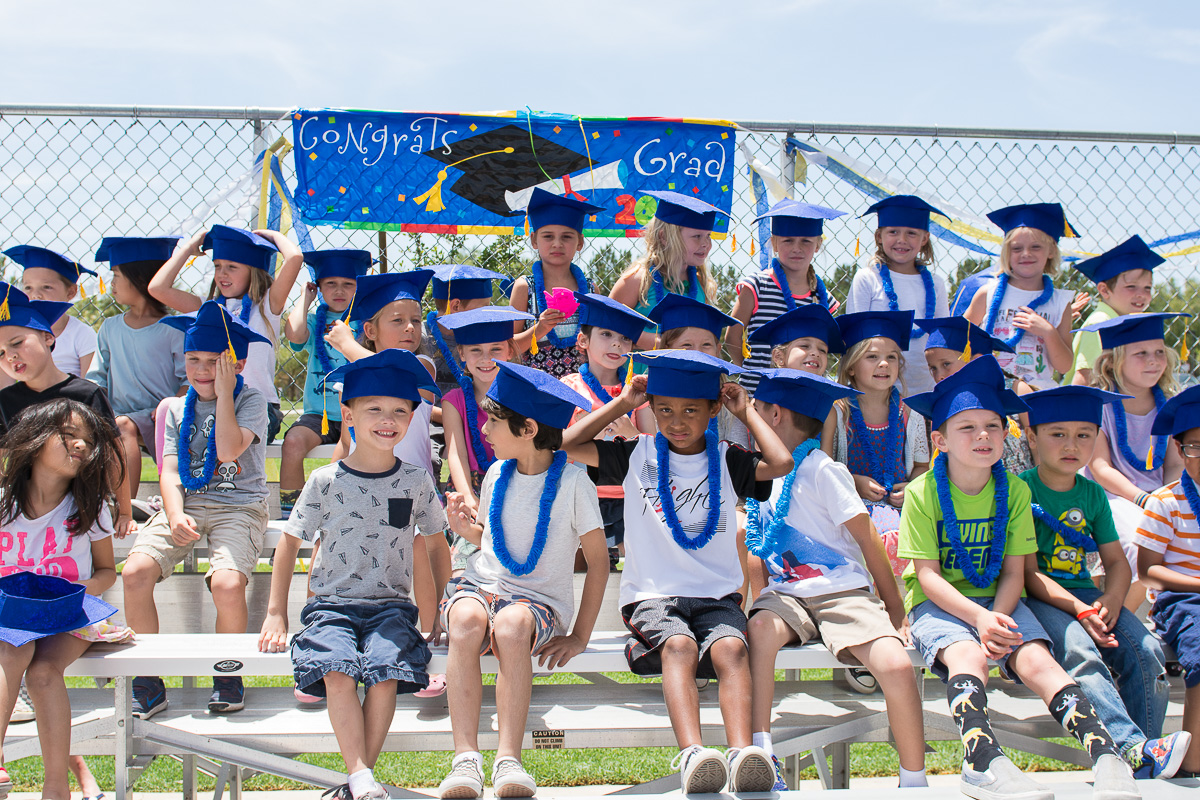 After partying with multiple kindergarten classes at the waterpark, we had about an hour to regroup for Blake’s 2nd grade American Heroes performance. The students dressed up as the heroes they gave oral presentations on earlier in the school year. Blake performed as Orville Wright of the Wright Brothers. 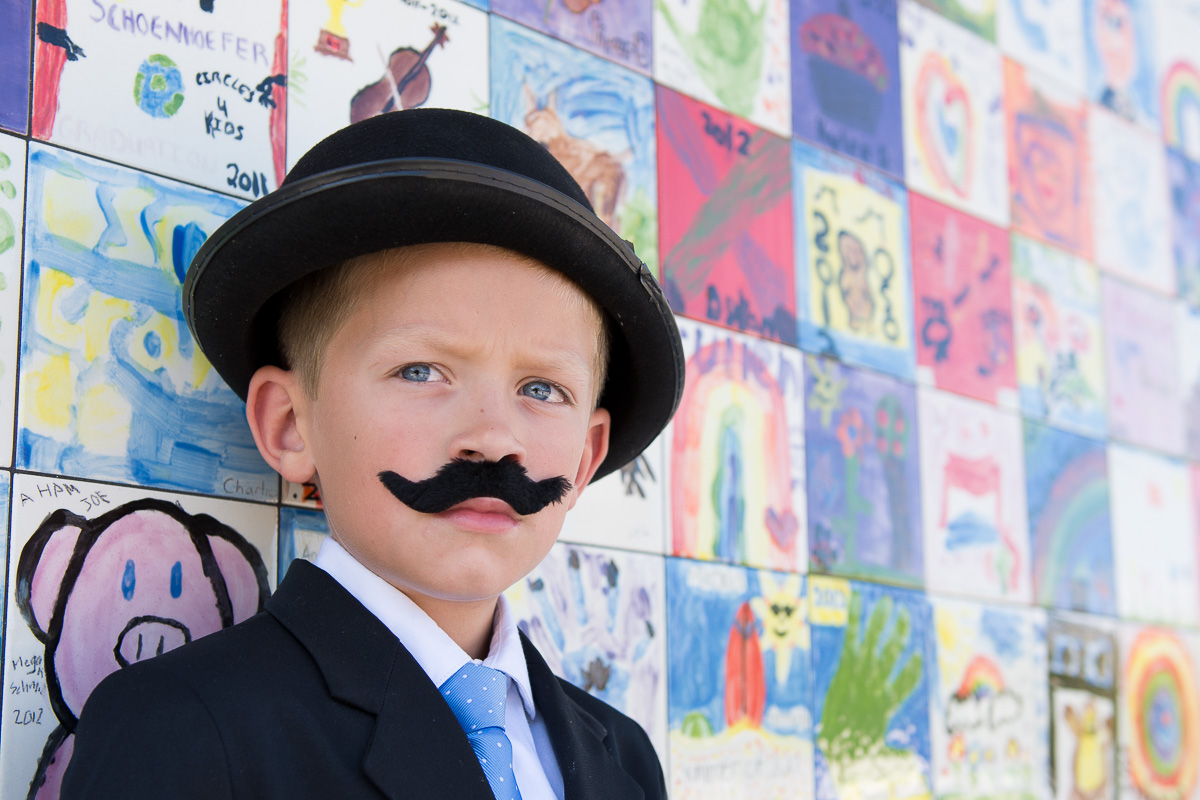 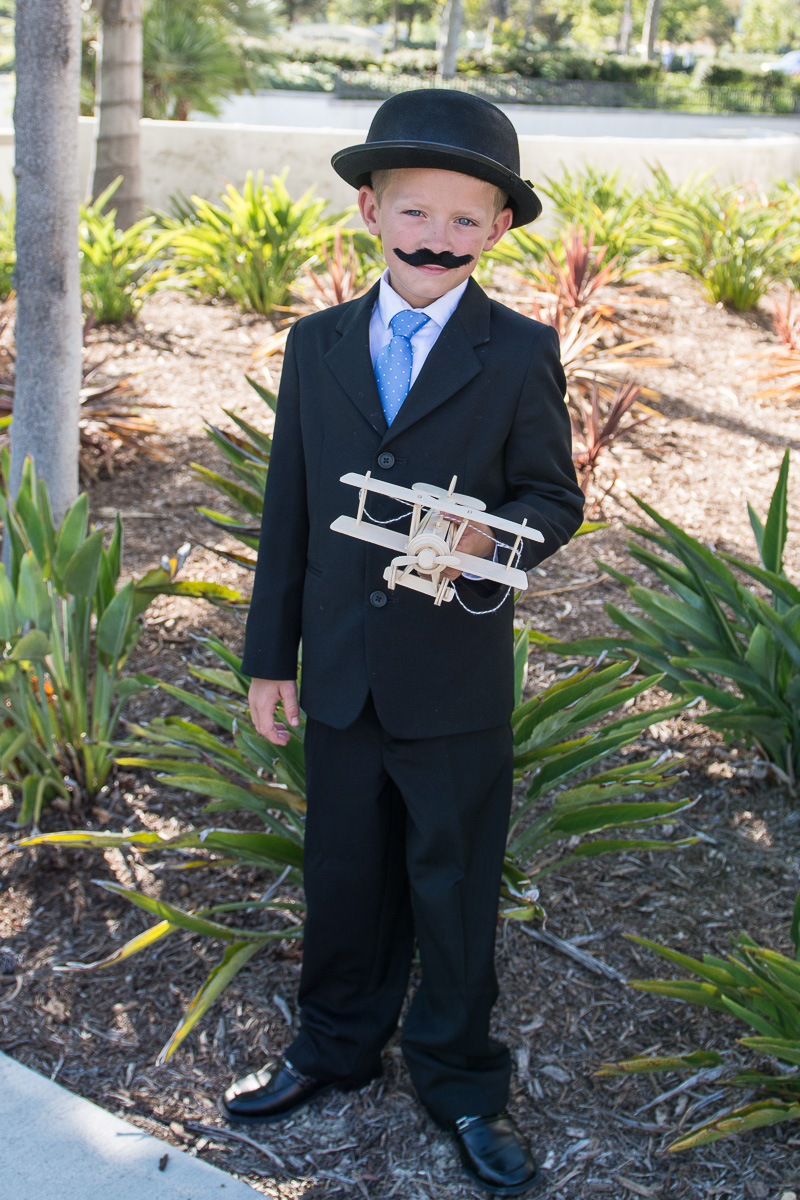 Nash and Crew jumped into the scene and I just love how this moment captures some of their dominant personality traits. The worrier, the goof-off and the charmer. 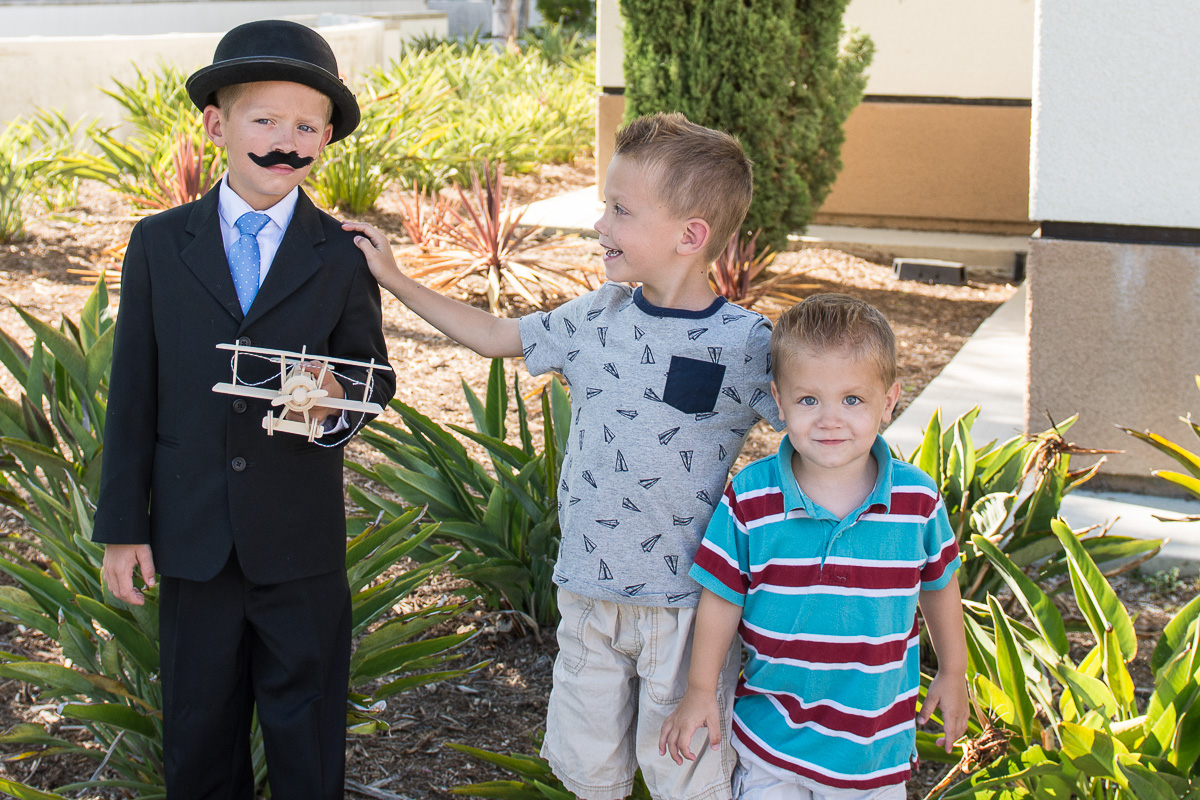 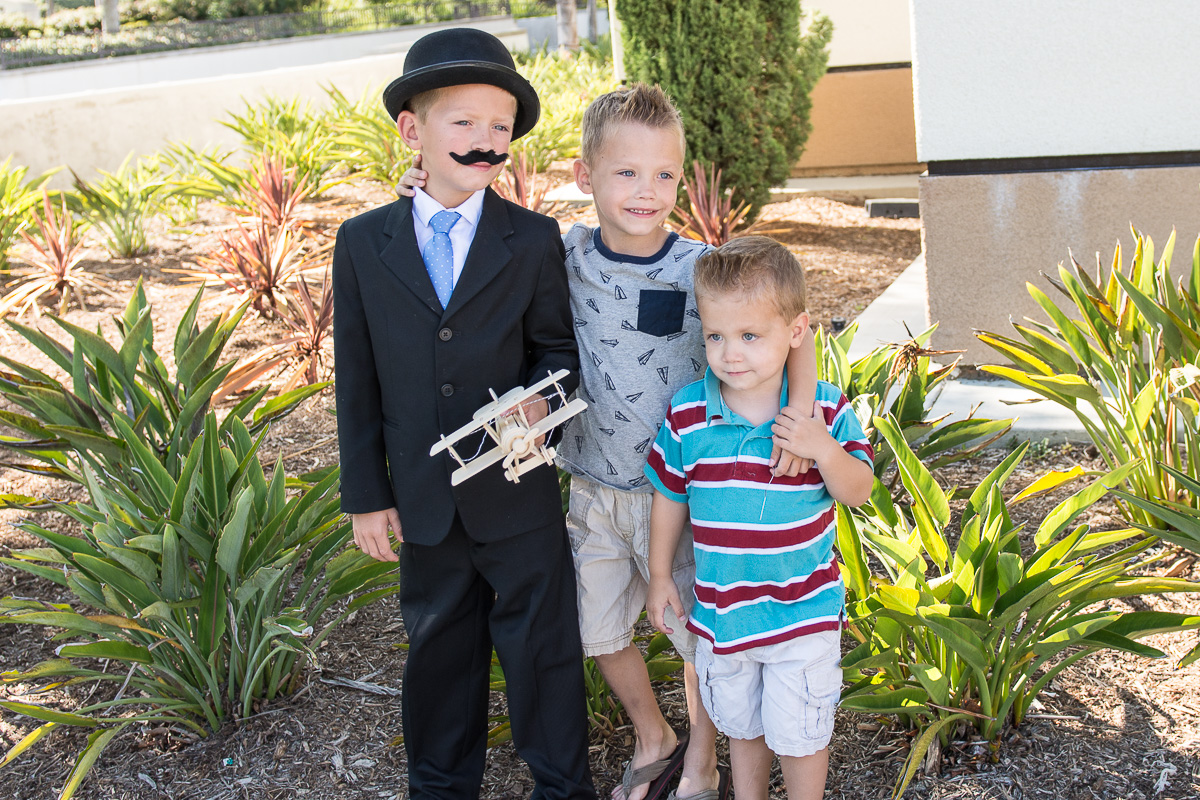 Sandwiched in to the nonstop events was our annual family awards ceremony and talent show. This was our third year running (previous years are here and here) and the boys built up the anticipation for weeks. I mean, who doesn’t want to be recognized for accomplishments and growth?

Finn joined the scene with the One Nap a Day Award, Faces Forward in the Car Award (we made this switch recently and every time I buckle him in, he oohs and ahhs over the scenery and exclaims, “I fast!”), Talking All Day Award and Finally Has a Crib Award (yes, he slept in a portable crib much longer than we planned). 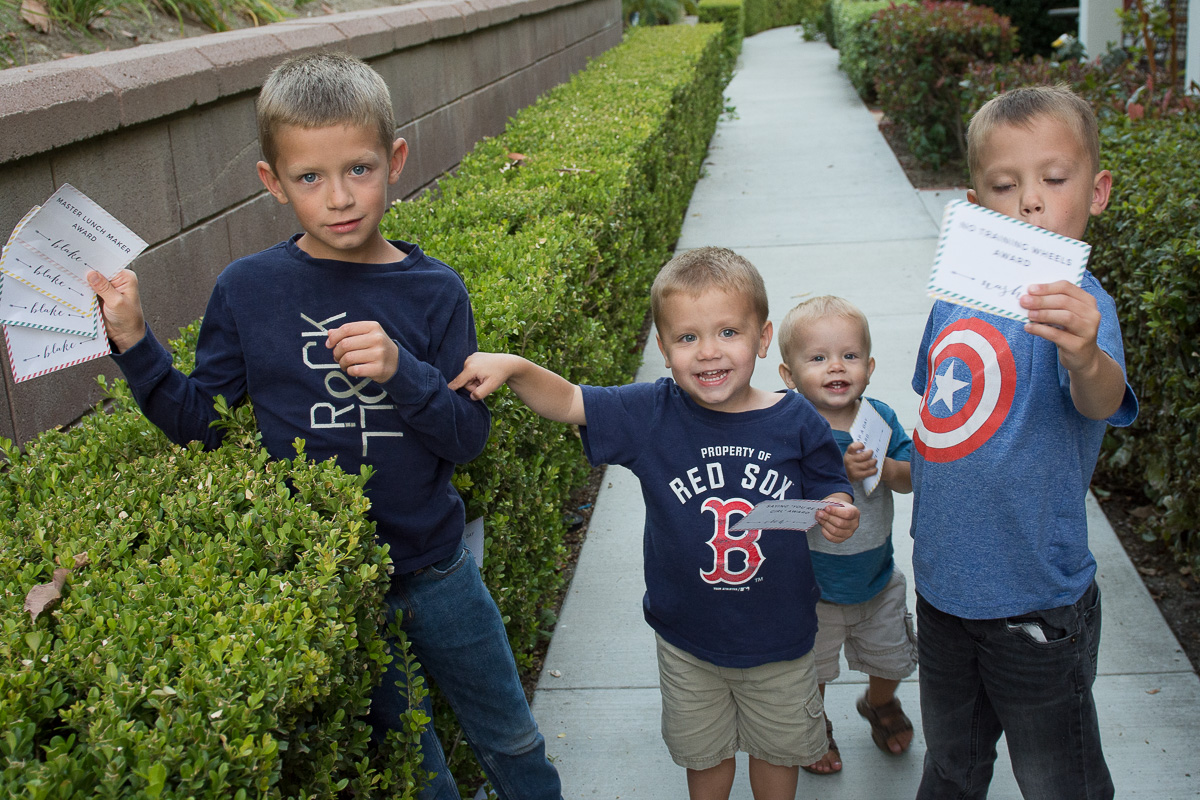 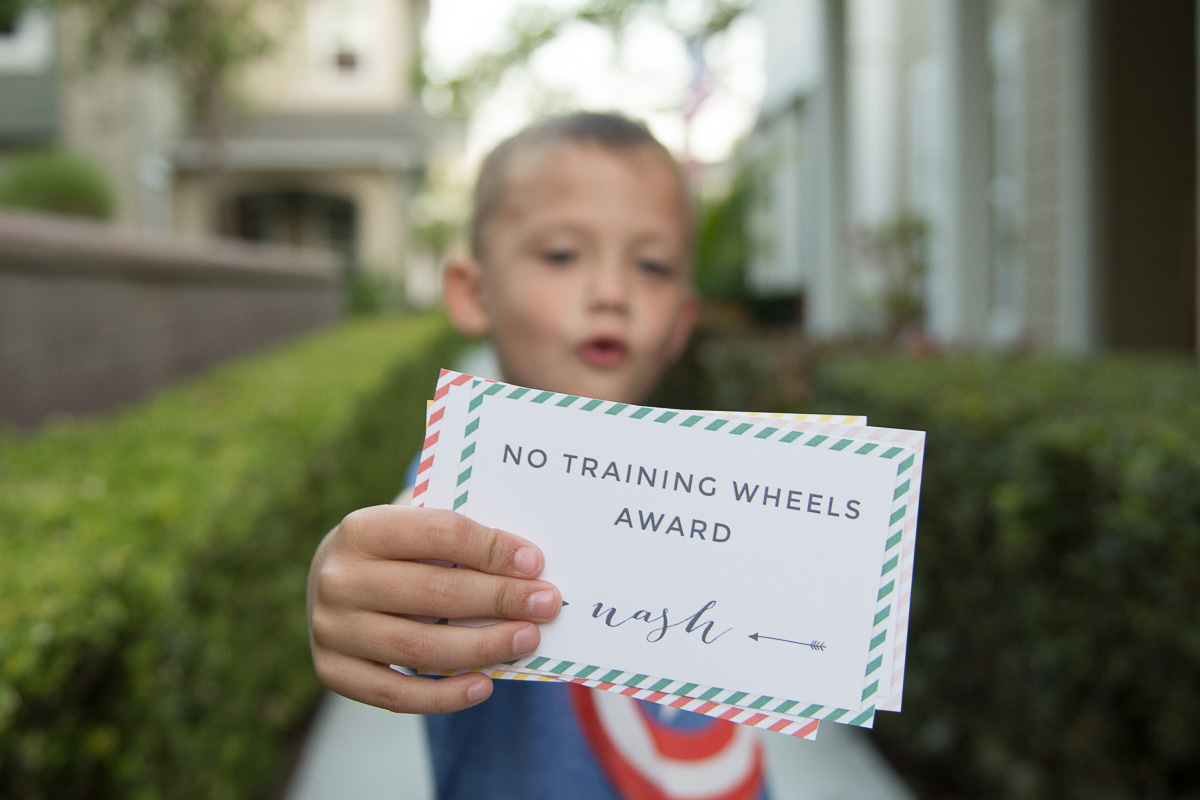 Crew rounded out the ceremony with the Riding a Balance Bike Award, Nursery Champ Award, Enthusiasm Off the Charts Award and Saying “You’re My Girl” Award. I may have taught him to respond to the phrase “You’re my boy” with “You’re my girl,” but he says it on cue and it makes me melt every time. Especially because it sounds more like, “You’re my guh-wool.” 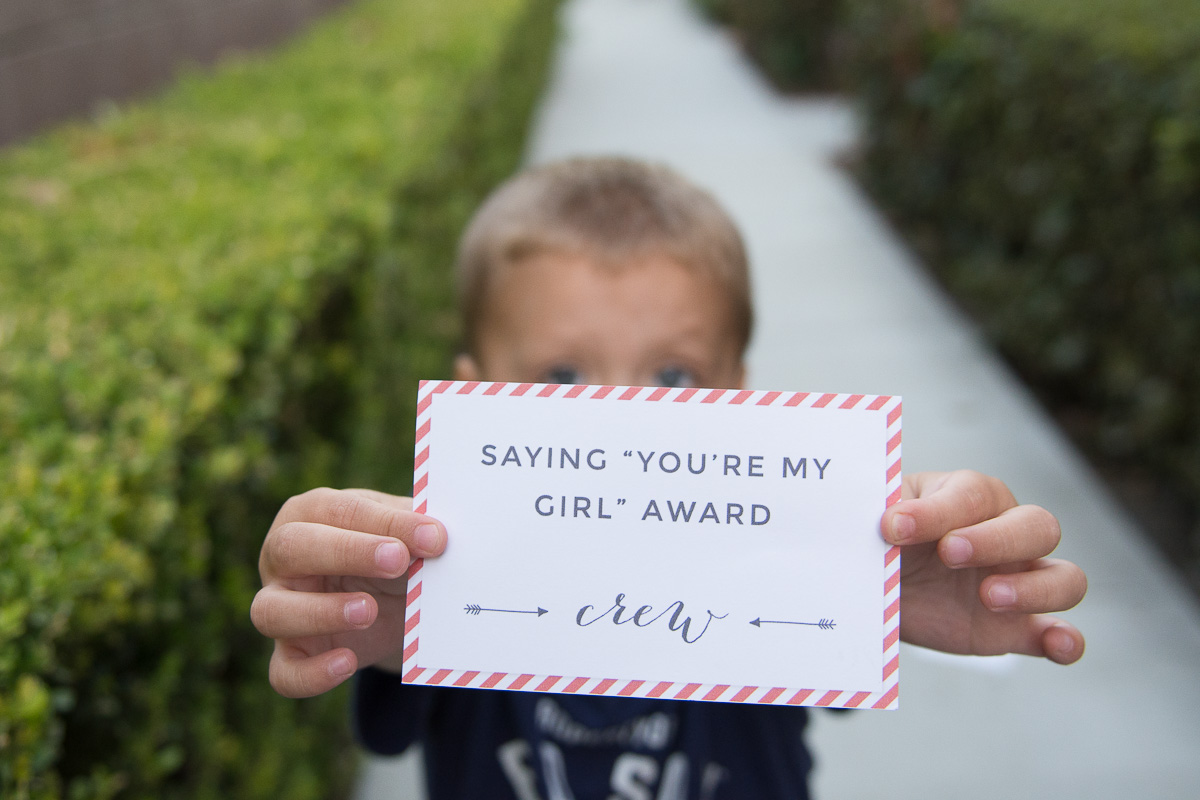 We managed to survive the last week of school just in time to hit the road for our first trip of the summer.