Blake started practicing with the swim team this summer after completing an intro program. It was his first chance to compete and he loved it. 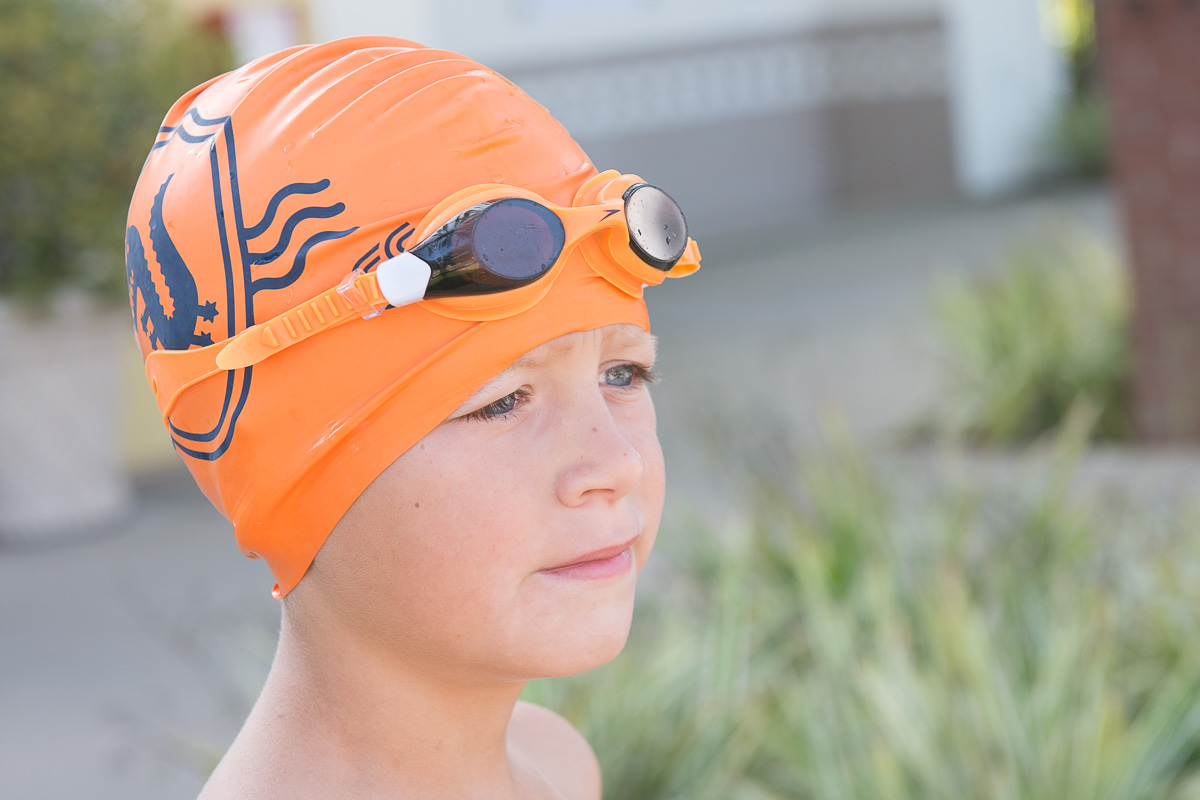 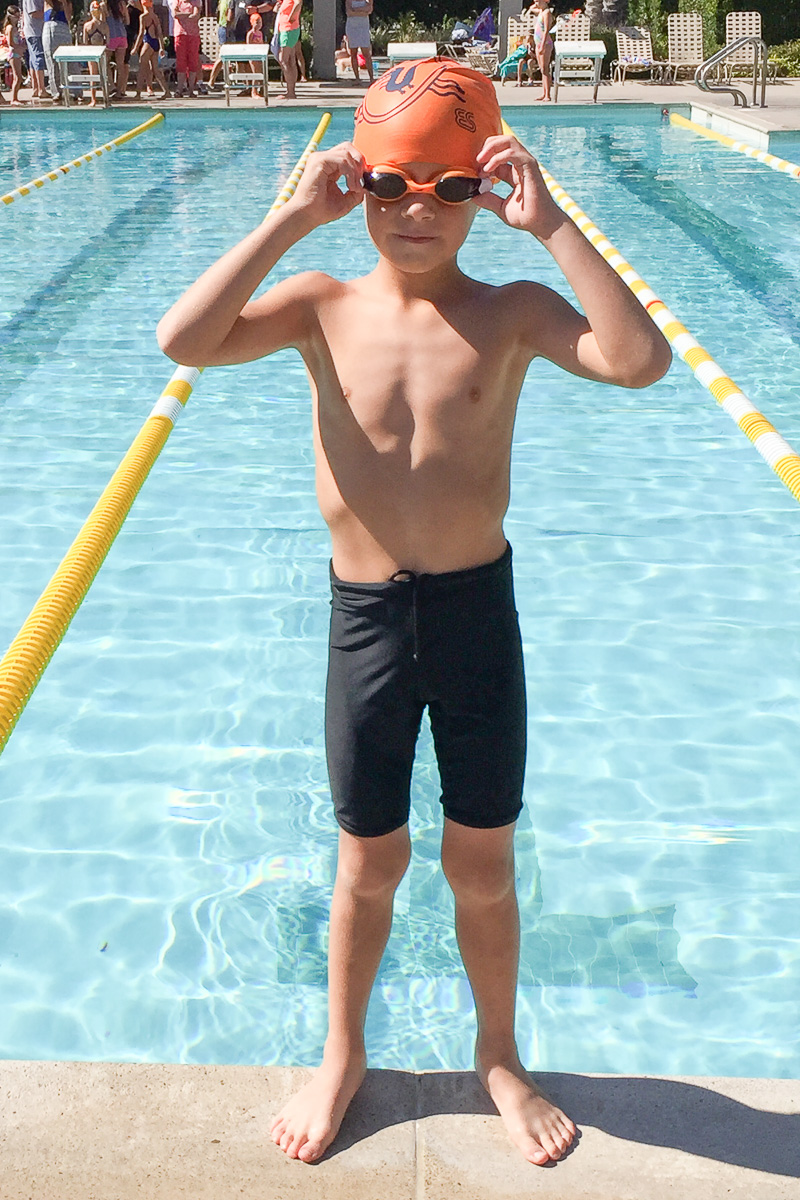 I never liked putting my face in the water as a child (still don’t), so it genuinely impressed me to watch him race. 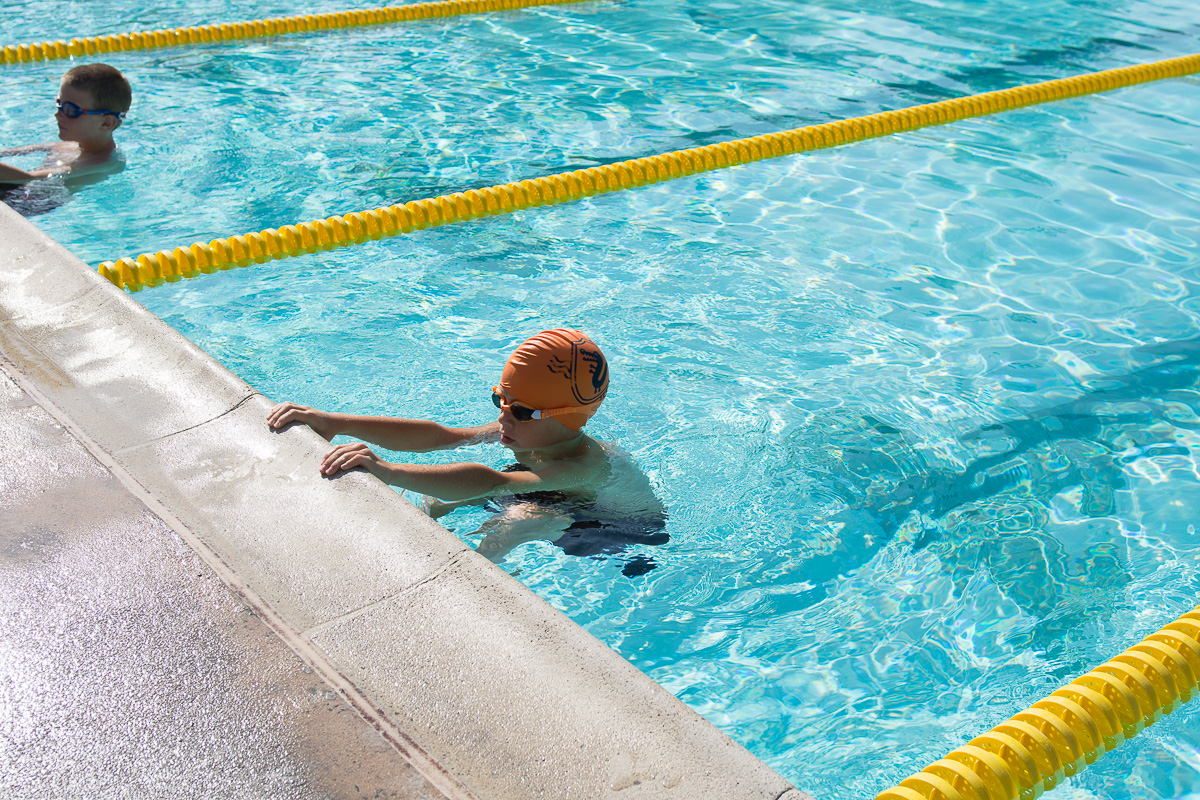 He was working on improving his time, but he was happy as pie to receive ribbons for 4th or 5th place. His technique really started to take shape and I was amazed that he could compete in breaststroke and butterfly. 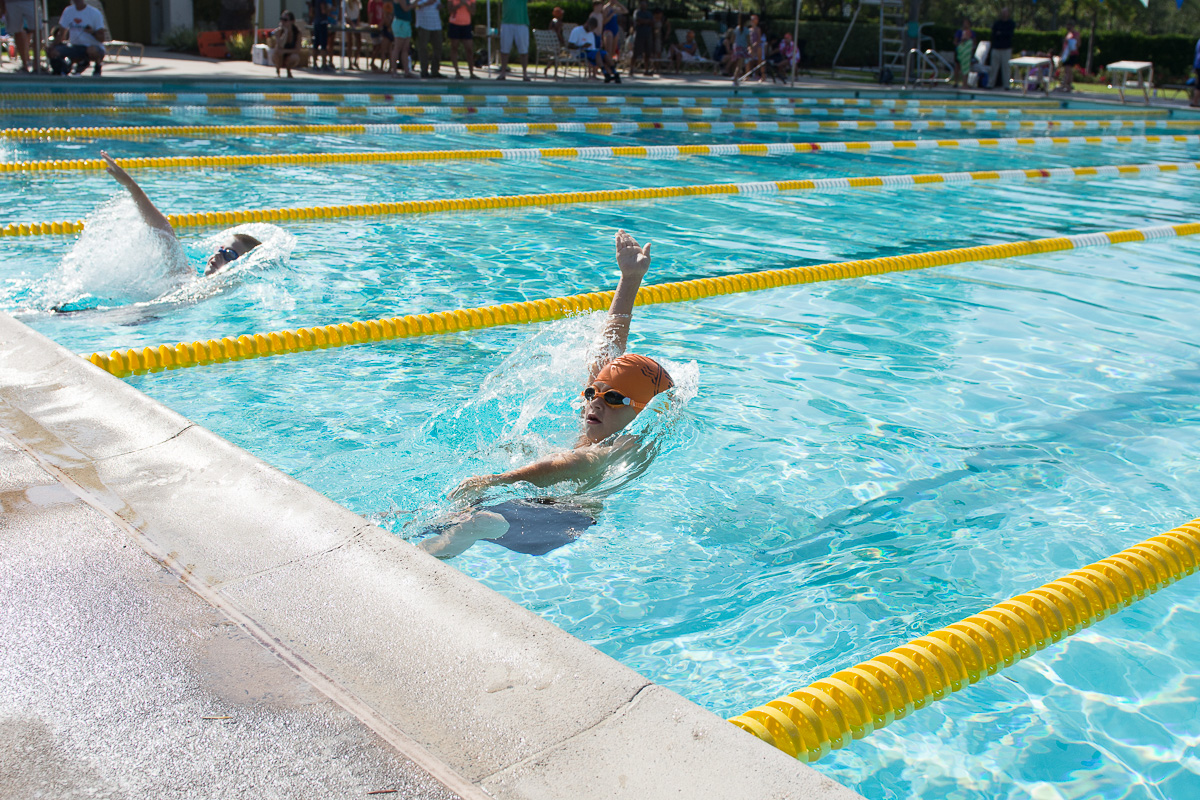 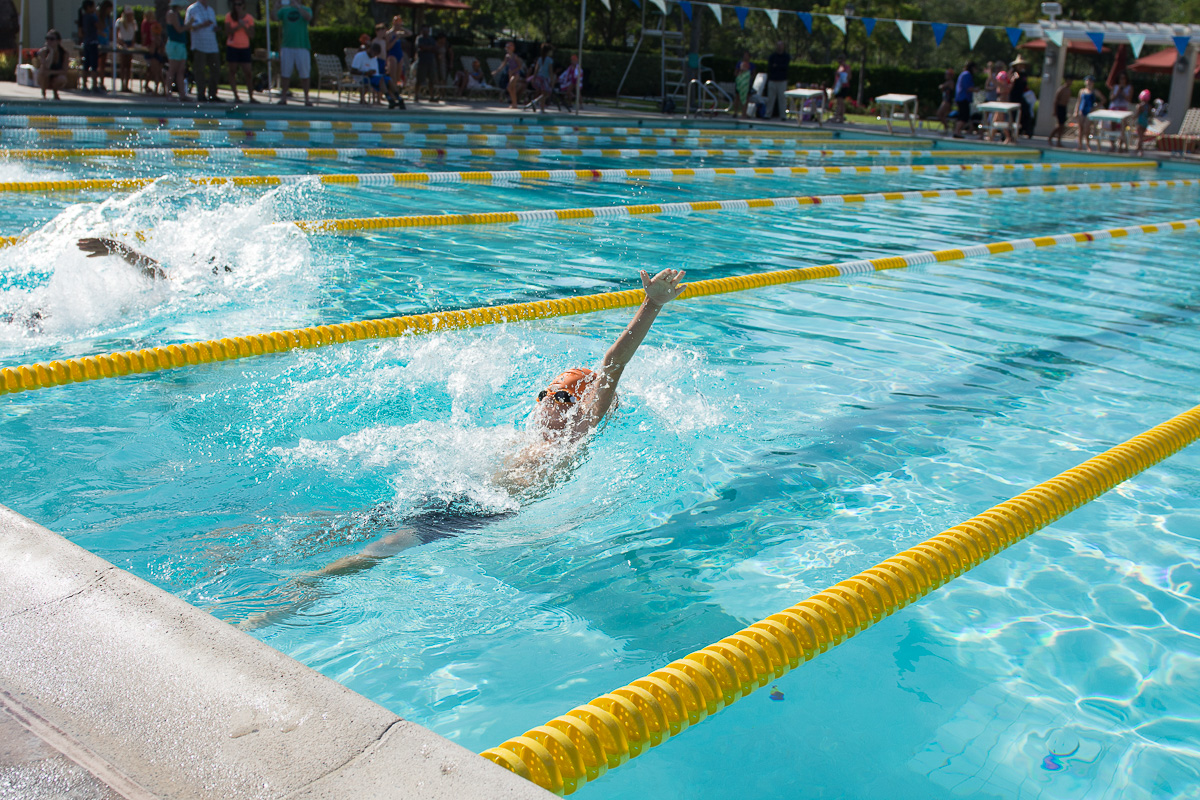 I learned a lot about how swim meets run for parents. Not only do they suggest that you print out the event schedules in advance and highlight the events that your child will be swimming, but you also have to pay attention to what event is happening at all times. If you lose track of which number they are on, you might miss a race. And they will not wait. Thankfully we were on top of it and didn’t miss any races, but that was in large part because I always hired a sitter for the other boys. I can’t imagine trying to manage my small army during swim meets with water and crowds everywhere. It was actually nice to have some time alone with Blake to support him. 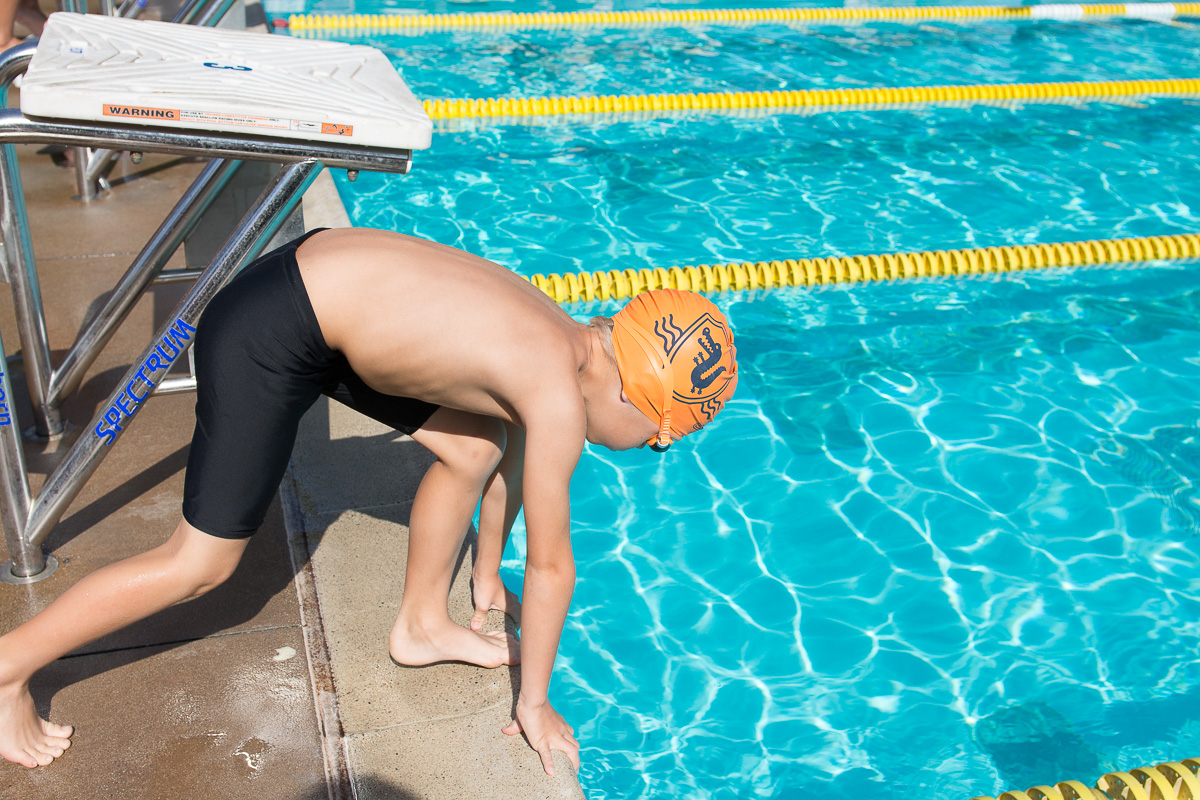 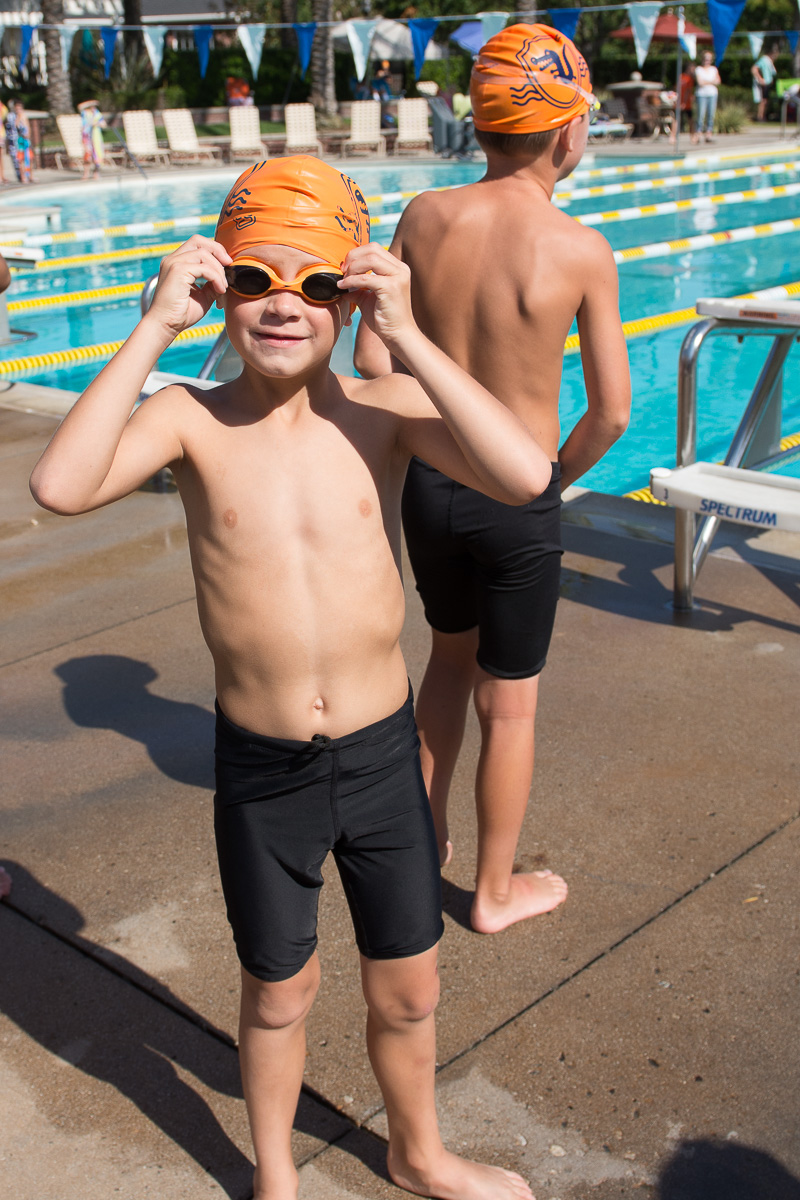 One of the meets he competed in was a championship meet with 18 club teams involved. It was the real deal as far as Southern California swim meets go. Blake felt a little out of his league. We arrived bright and early at 7:15am for warm-ups and then waited and waited in between each of his scheduled events. He placed towards the end when he raced freestyle which didn’t bother him at all.

But he swam his heart out in backstroke (closest lane pictured). As soon as he touched the side and looked up at the scoreboard to see that he came in 2nd, his jaw dropped. He turned to me in sheer excitement and gasped while holding up two fingers. 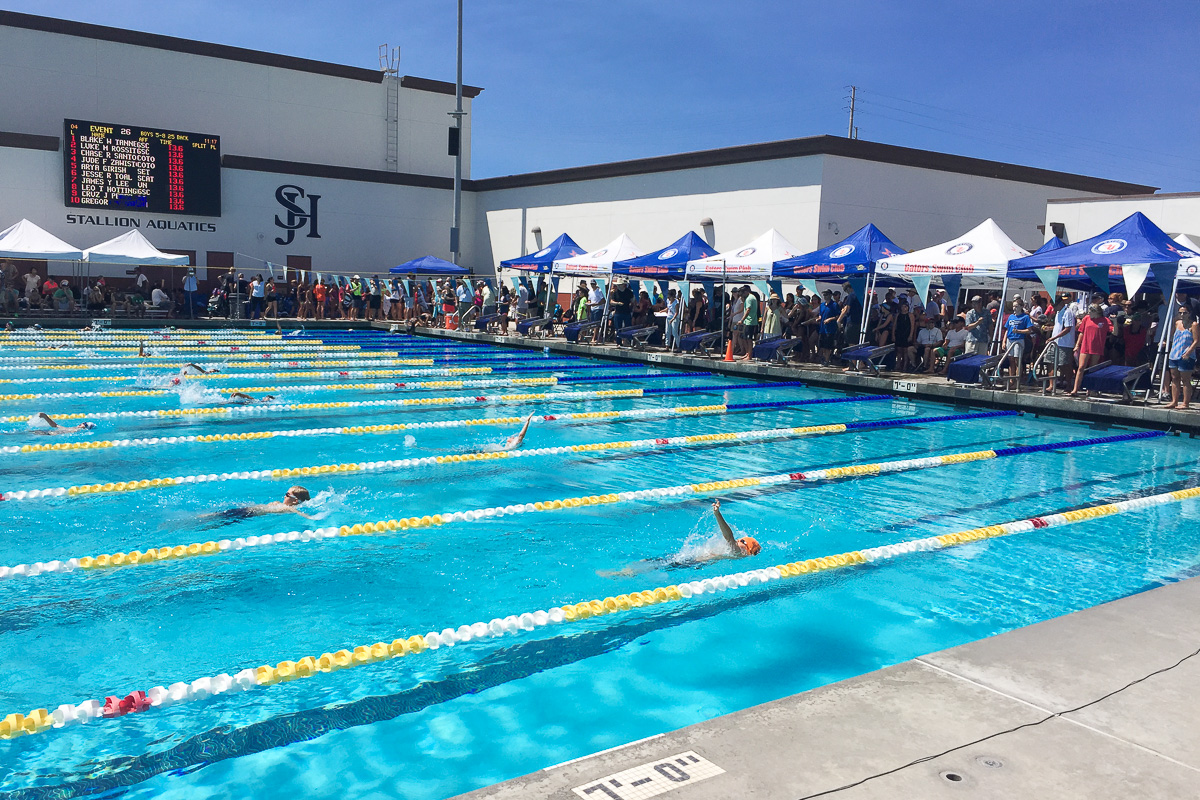 He surprised himself and his energy was electric. He had no expectations to place that high. I could care less what place he comes in, but I was so happy to let him soak in that moment that was a culmination of hours of laps in the pool all summer. There’s nothing like a little confidence boost. 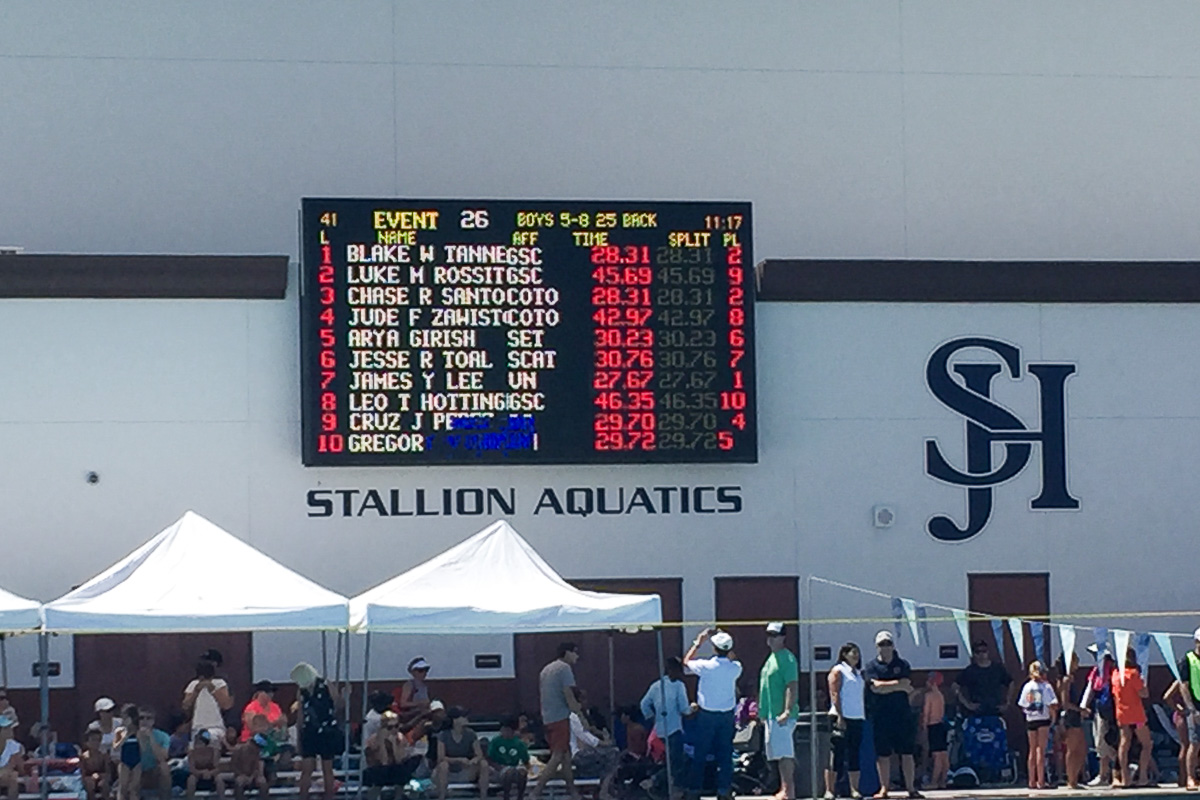 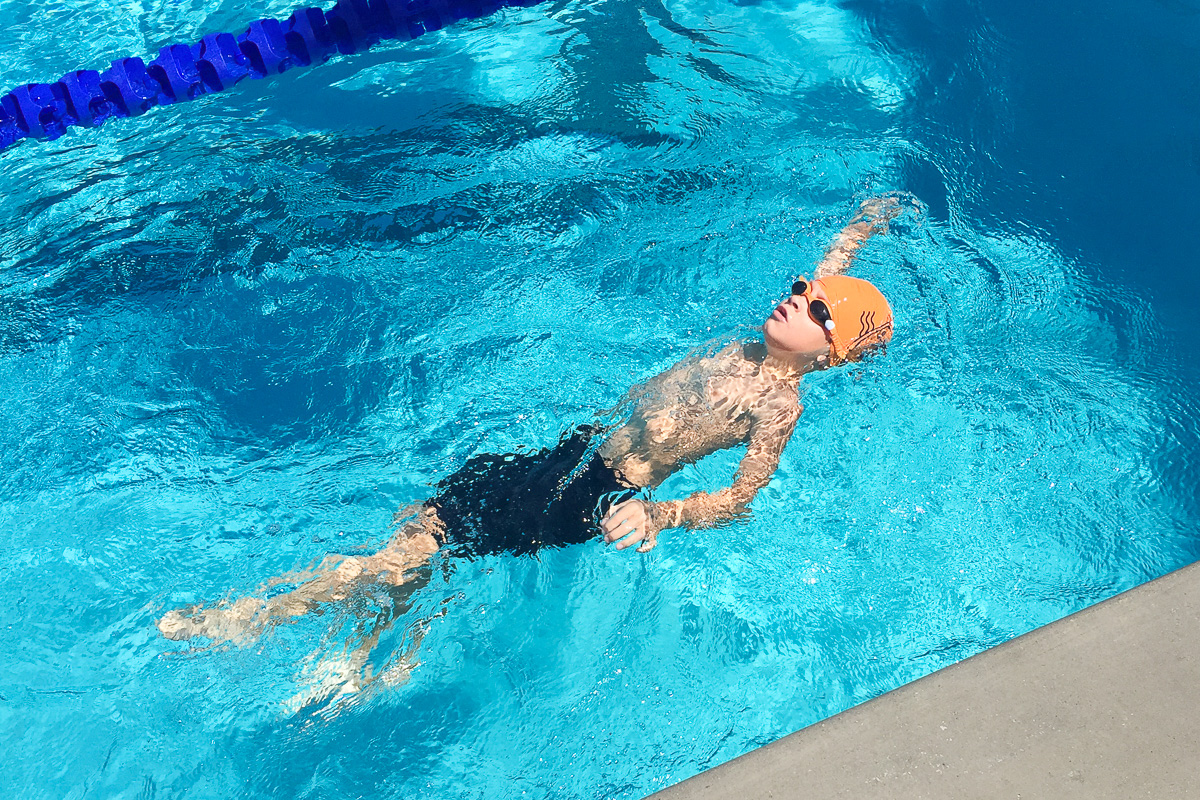 Blake could choose a competitive or non-competitive swim team option for the school year and he didn’t skip a beat when he chose competitive. I’m wary of pushing him too hard too young, but he loves to go to practice 3 days a week. So here’s to the beginning of life at the pool. It’s definitely convenient that we live in a climate where he can practice outdoors year round.