My brother started filming our annual Michigan video recaps five years ago, when Nash was just a baby and Crew and Finn hadn’t joined our family yet. I love to watch them in order to see how much everyone has grown from year to year. I love even more that one of my favorite places on earth is forever cemented in my heart and in the hearts of my children.

There’s just something about watching your memories in motion that helps you remember the small moments more than still shots do.

We missed out on our trip to Michigan last summer and one of the things I was most sad about was not having the treasured video to add to our yearly collection.

When I found out my master videographer brother wasn’t going to make it to Michigan this year, I knew it was up to me to capture the action. I certainly didn’t want to skip another year, especially since Finn had yet to make his Michigan video debut (he was born three weeks after we returned home two years ago).

I had no idea what I was getting myself into. I’m comfortable using my camera for photography, but I was definitely a novice when it came to filming steady, interesting video clips. It took days upon days to go through the footage and edit down clips. As much as I wanted to finish this video when we returned home in August, life with our family of six took priority day after day.

I’m basically giddy that three months later, I’m finally publishing the final product. It may not be the same caliber as my brother’s masterpieces, but I’m thrilled that we can now remember this particular trip. 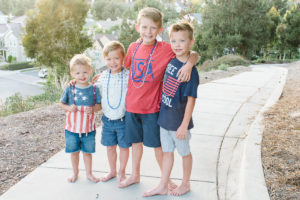 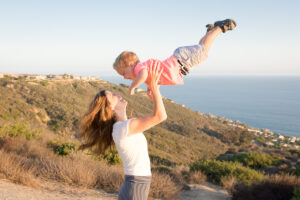