Somehow I got about three months behind on life and it feels like I will never catch up.I don’t want to leave this chunk of our lives undocumented, so I’m going to attempt to fill in the gaps before the Christmas season is in full swing.

I’ll start by going way back to when we returned home from Michigan. School started two days later which meant that several birthdays were upon us.

We started the tradition of ocean-related birthday celebrations last year and had no problem thinking of new ways to involve water and sand.

For Troy’s birthday, we went on a day date at Newport Harbor. We rode bikes along the boardwalk at Newport Beach, took the ferry over to Balboa Island, grabbed Balboa bars and then made some quick clothing changes in the car to make our reservation at a seafood restaurant overlooking the harbor. The harbor was bustling with sailboats, duffies, kayaks and wedding cruise ships and we had a great view from our table. 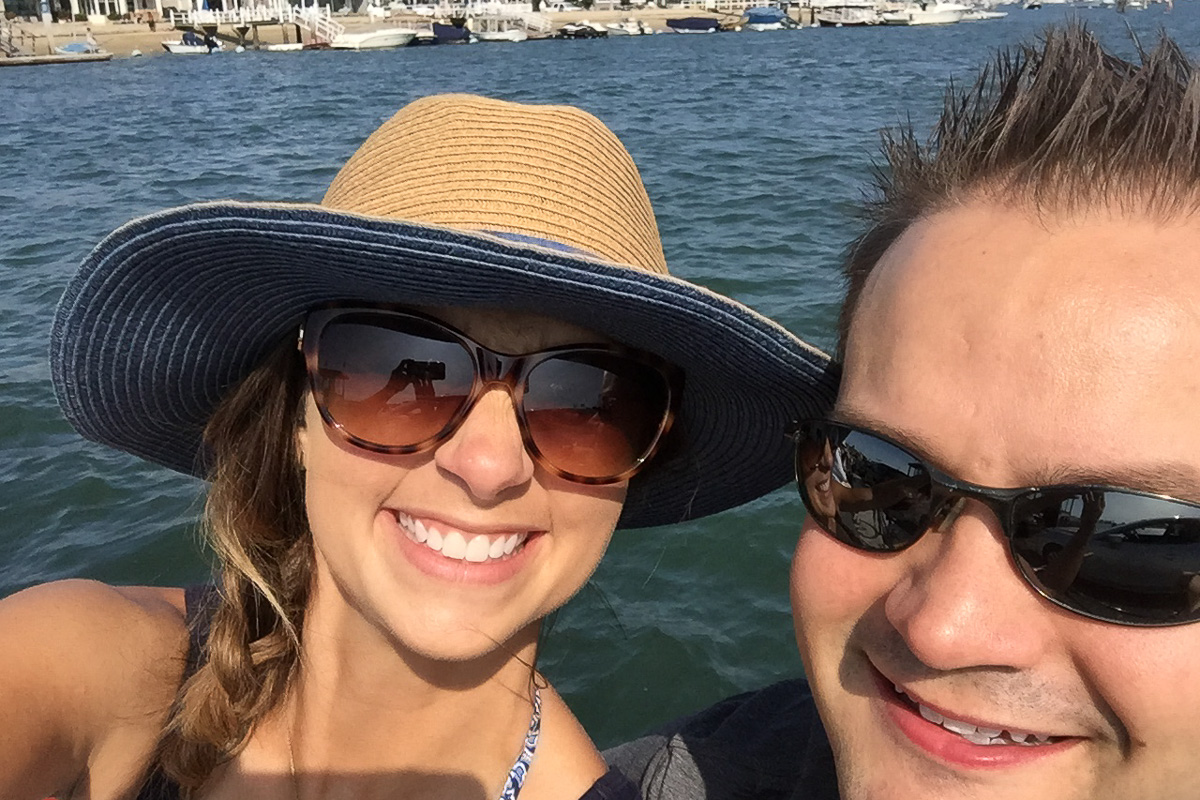 I happened to go back to the very same harbor the next night to celebrate my friend’s birthday. We rented a duffy boat for a couple of hours and cruised along the coast. We could fit 12 ladies in the boat and you better believe we filled every last spot. 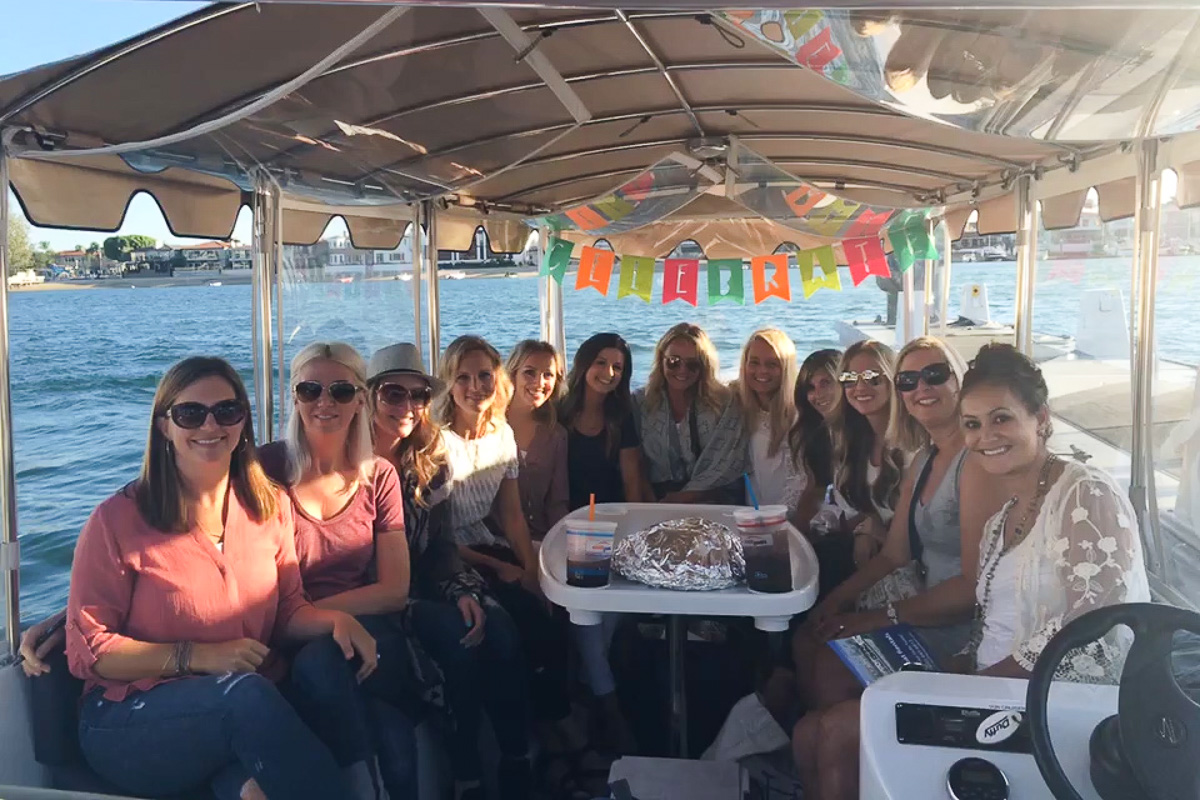 Keeping the candles lit while the wind was blowing us along proved to be a challenge. 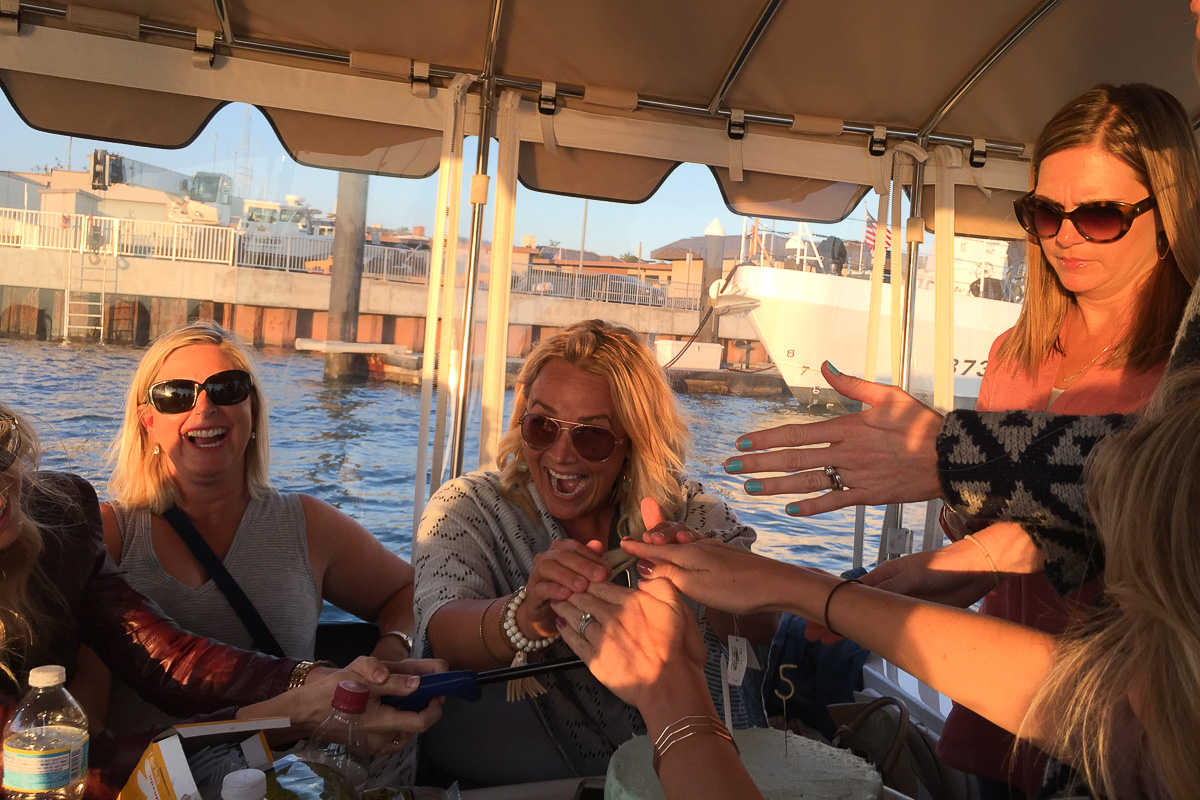 We watched the houses lining the harbor turn golden as the sun set. 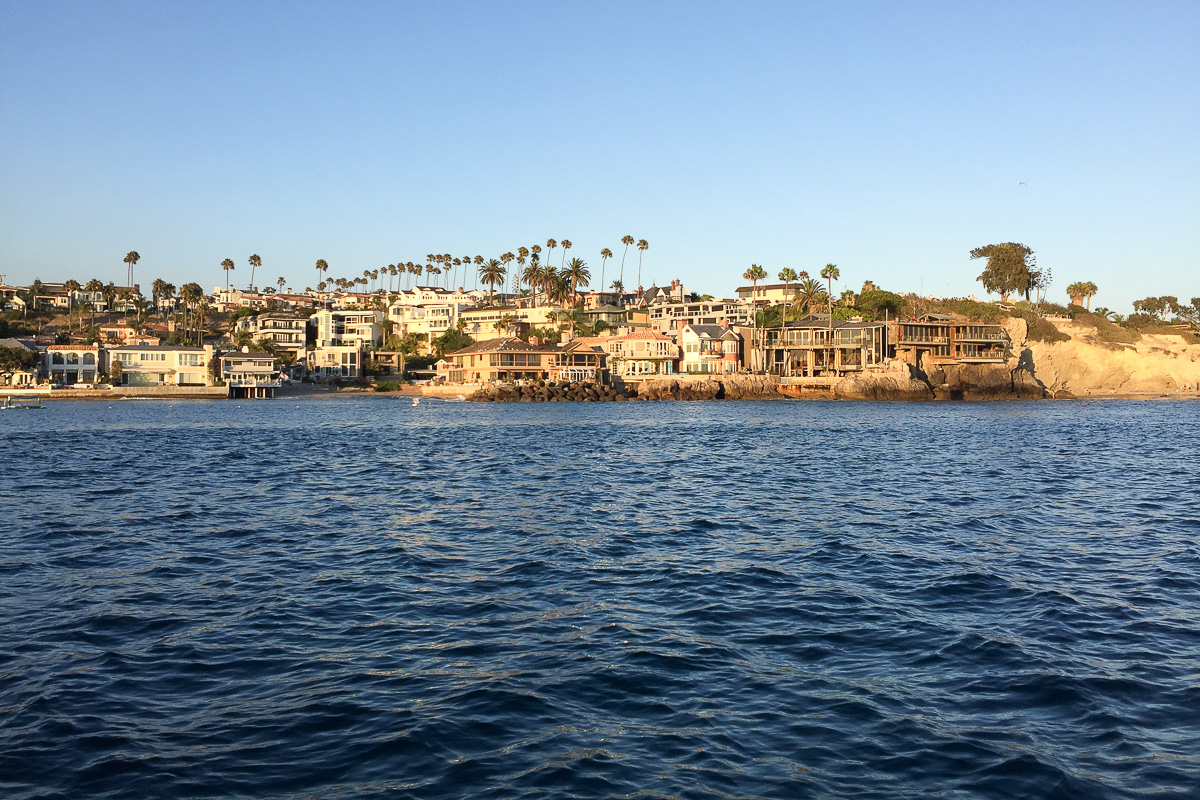 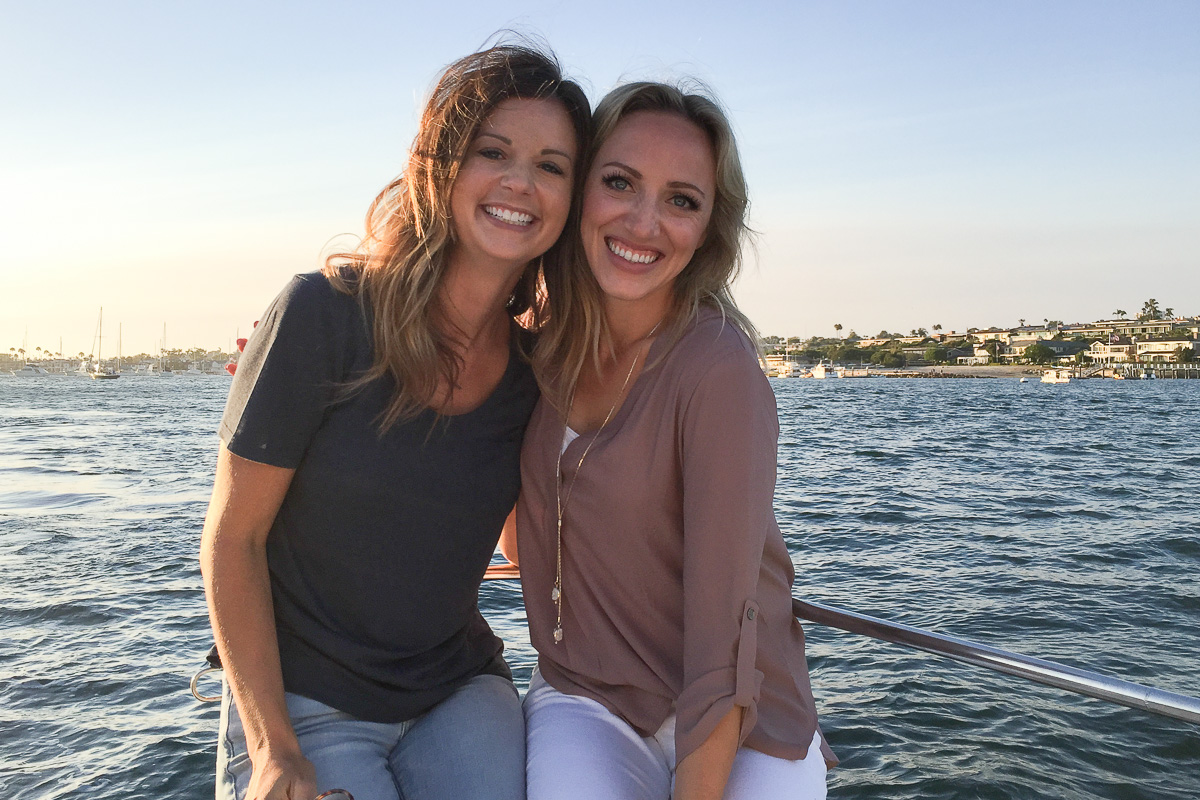 Something about the wind and the tiny chair my friend Kristine and I shared for a bit on the back of the boat made it so we couldn’t stop laughing. 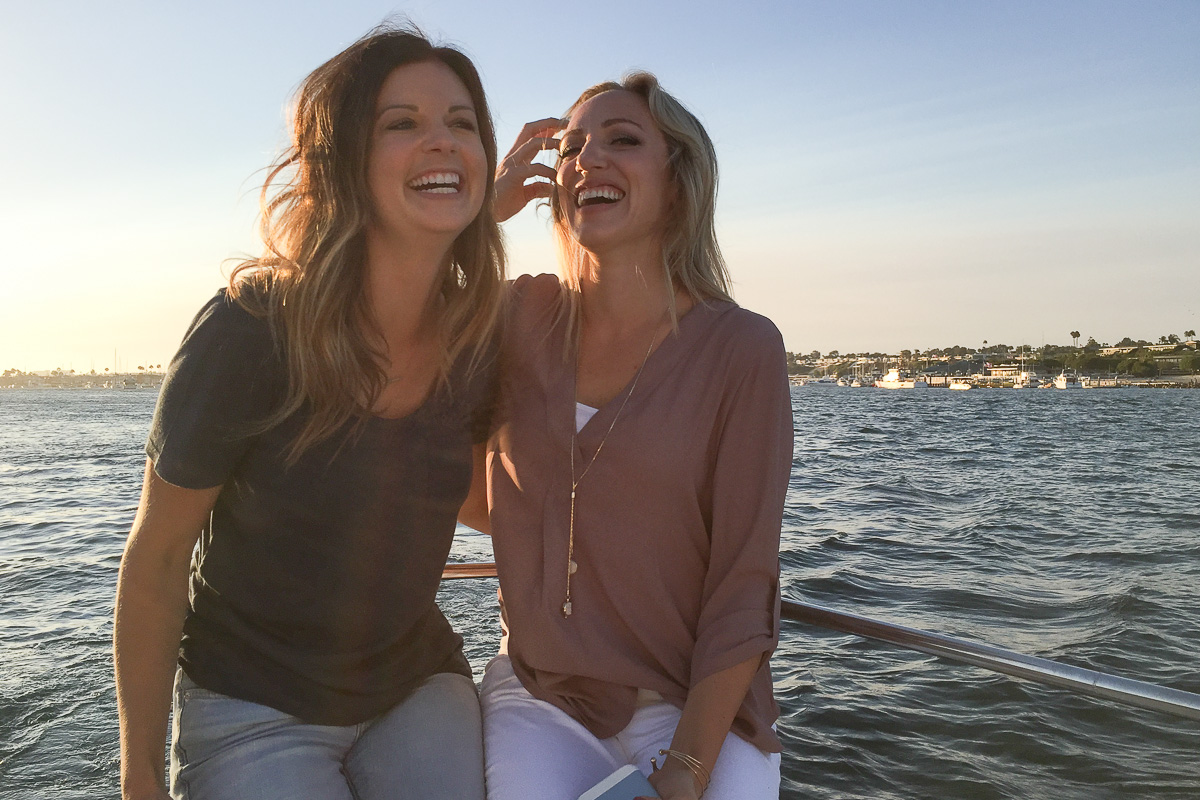 Less than two weeks later, Troy surprised me with an epic birthday date. After making me a gourmet lunch, he told me to put on a dress and heels. We got the kids squared away with a sitter and I tried to figure out where we were going as we inched closer and closer to the shore. I’d say I was a tad overdressed when we pulled up to a jet-ski rental store. It was all part of Troy’s plan to throw me off. Thankfully he packed the necessary apparel to change into for an afternoon on the ocean. 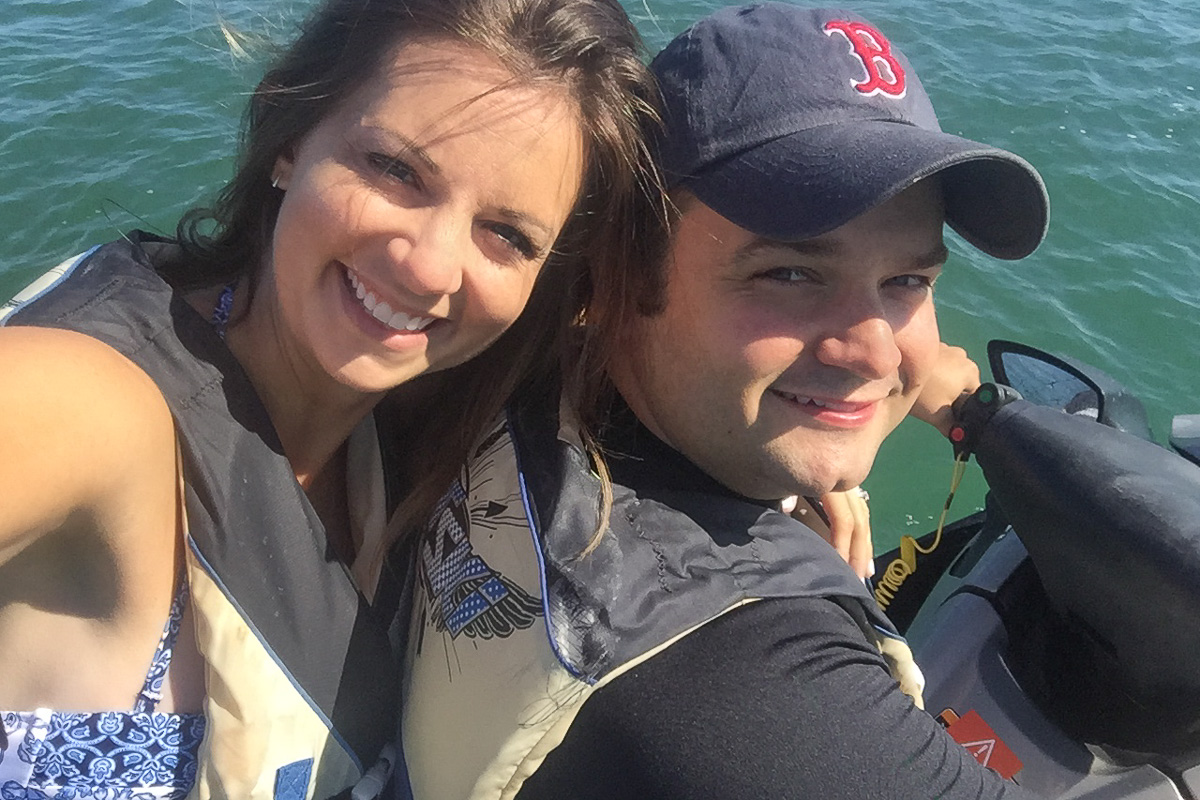 We cruised along Doheny Beach in Dana Point. I had never been jet-skiing on the ocean and I was so thankful Troy thought to bring goggles when the salty water splashed on us left and right. I was also glad he grabbed my waterproof phone case because he knew I would want to document our adventures. 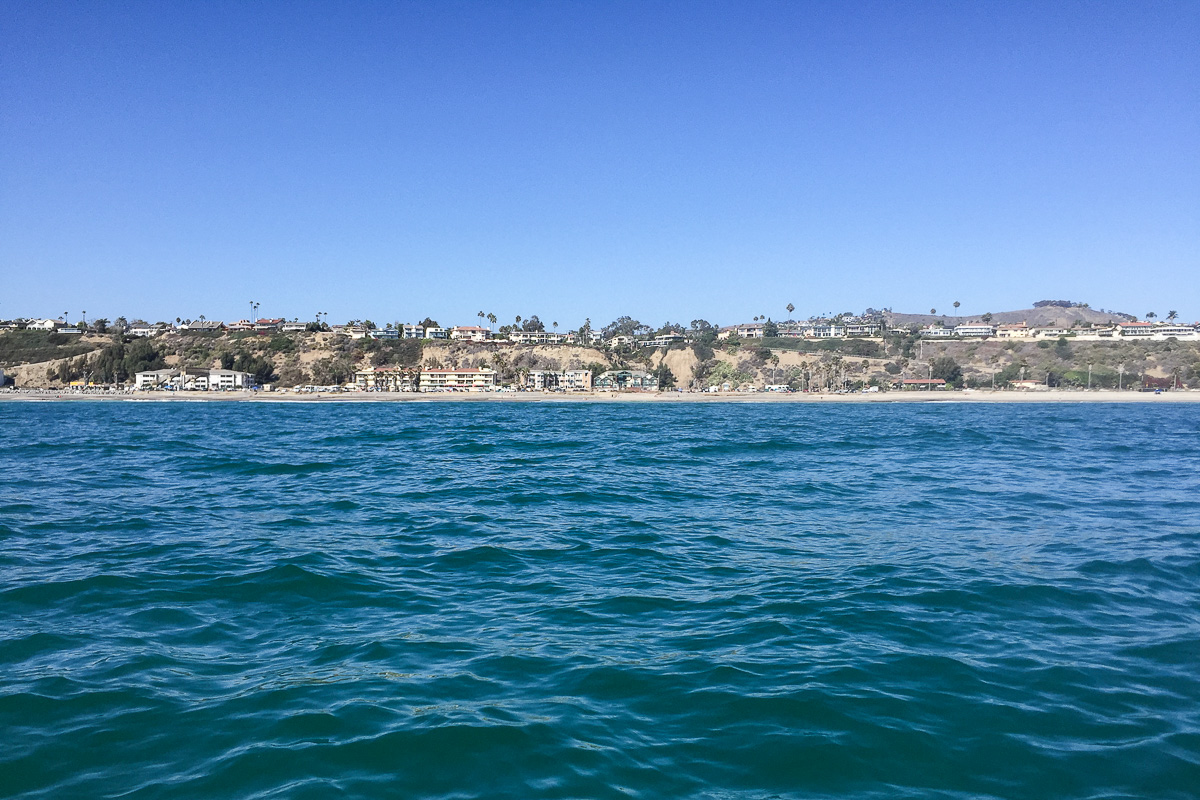 We spotted sea lions in the middle of the Pacific. 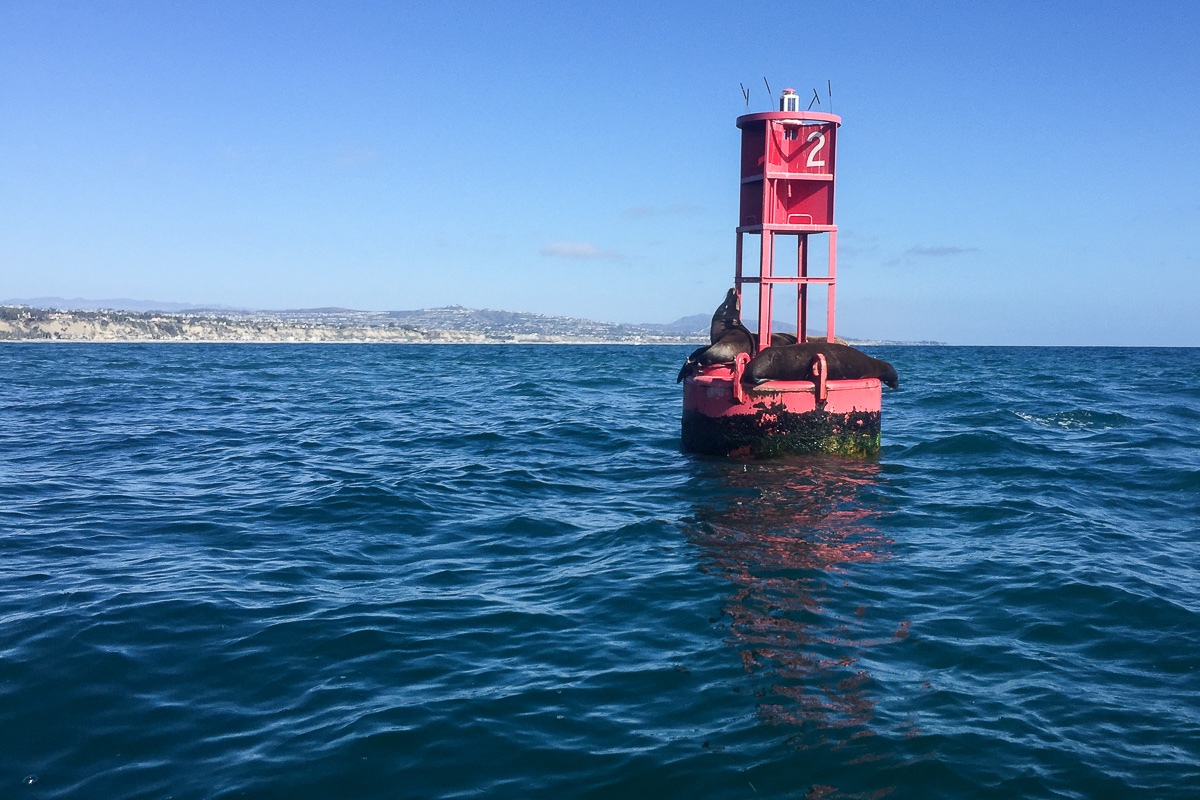 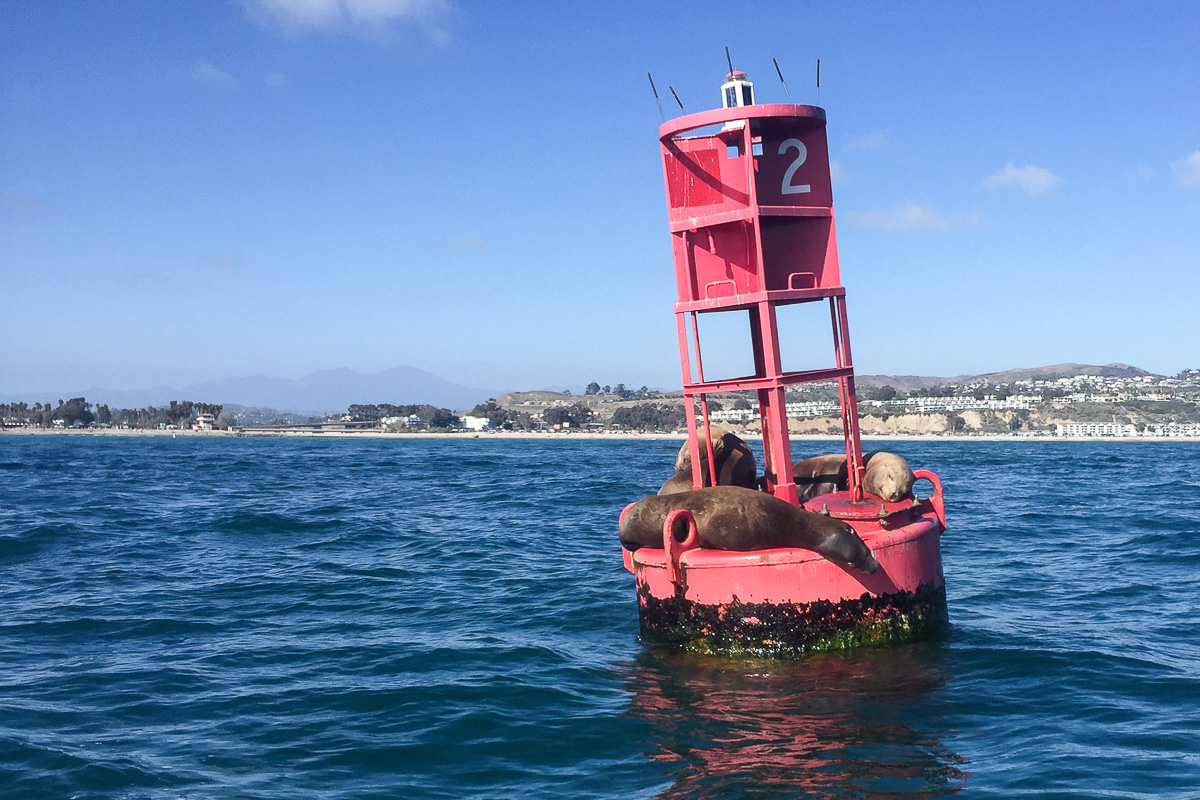 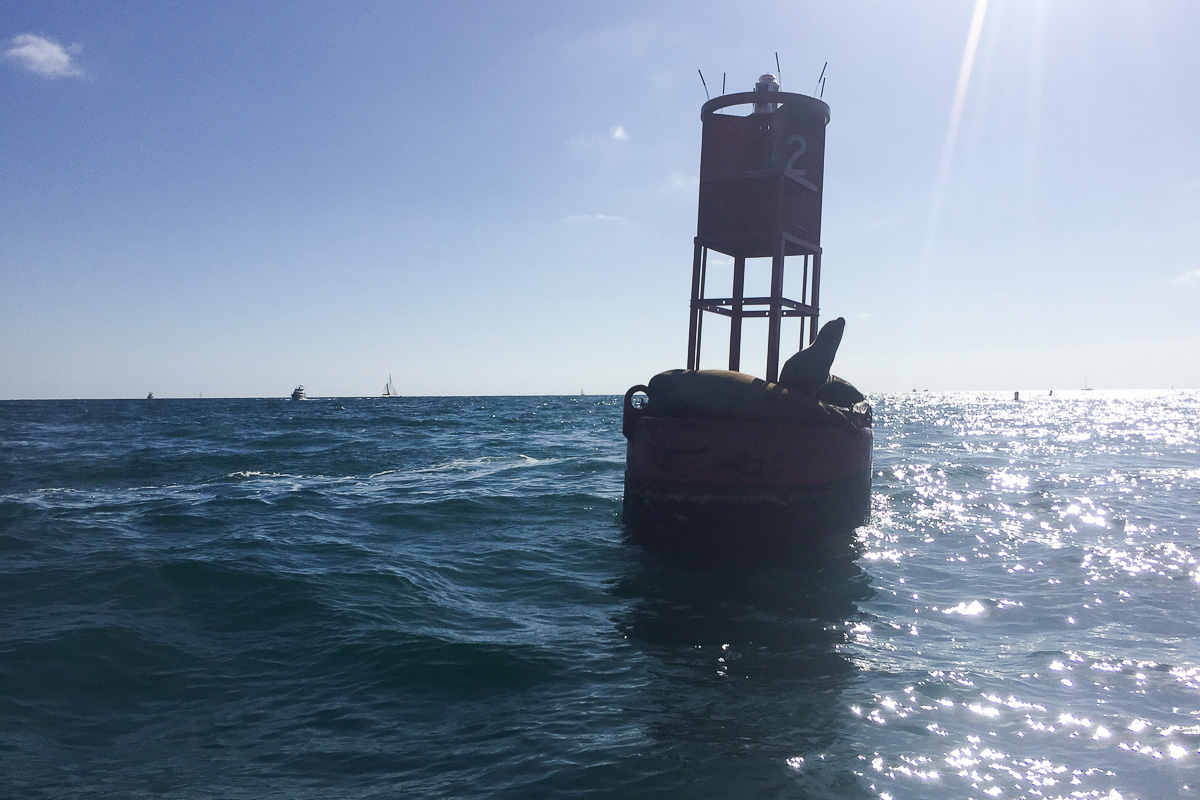 After we turned in our jet-ski, I found out Troy had planned even more. He knows I love to paddleboard so we paddled through Dana Point Harbor before dinner. 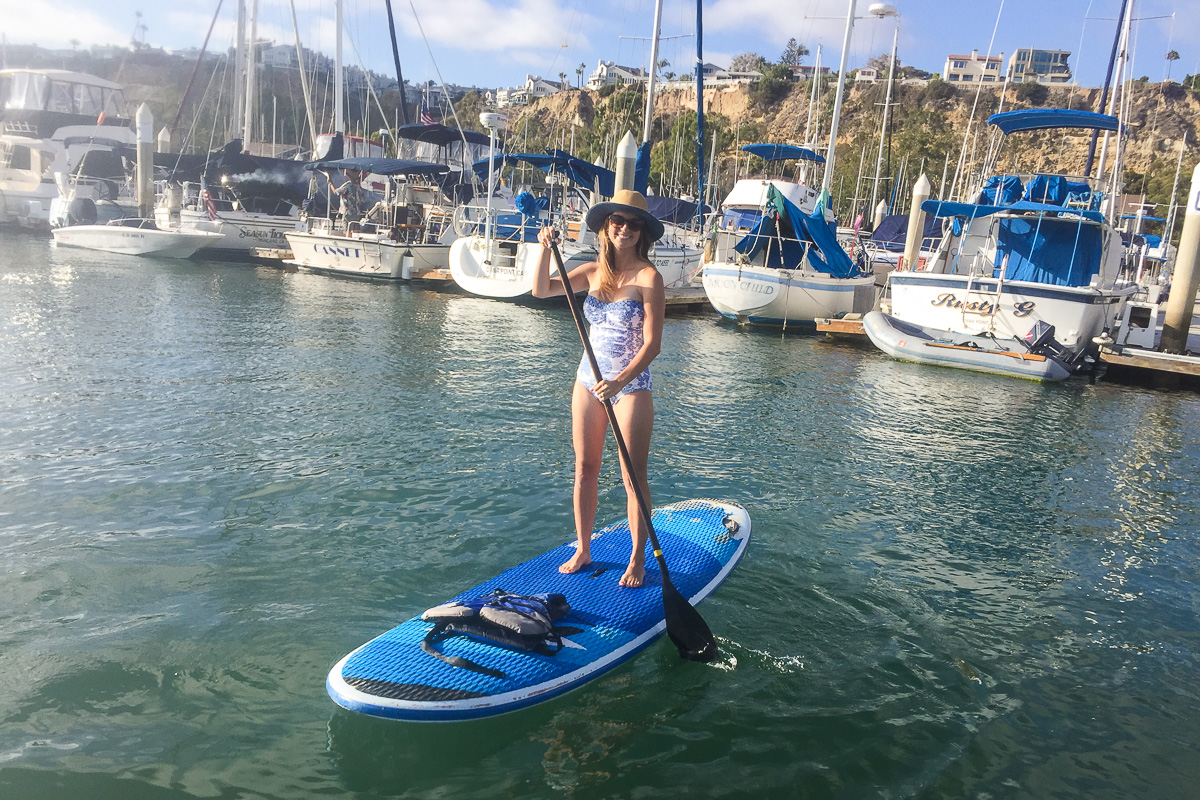 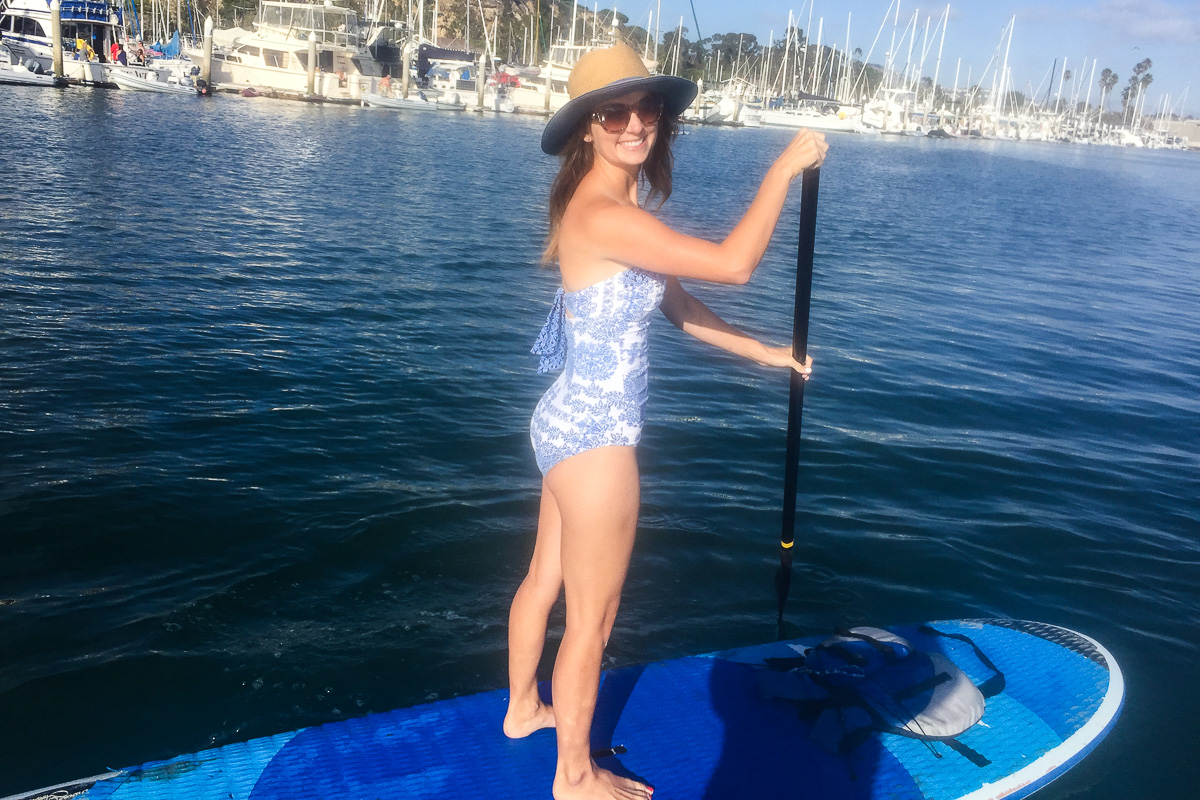 After an Italian food dinner, he had one more surprise for me waiting at home. He had sneakily made my favorite traditional birthday dessert, peanut butter pie, and had the boys sing to me before calling it a night.

A few days after my birthday, my friends gathered to celebrate all of the end of summer birthdays. We ate at a restaurant overlooking Laguna Beach. 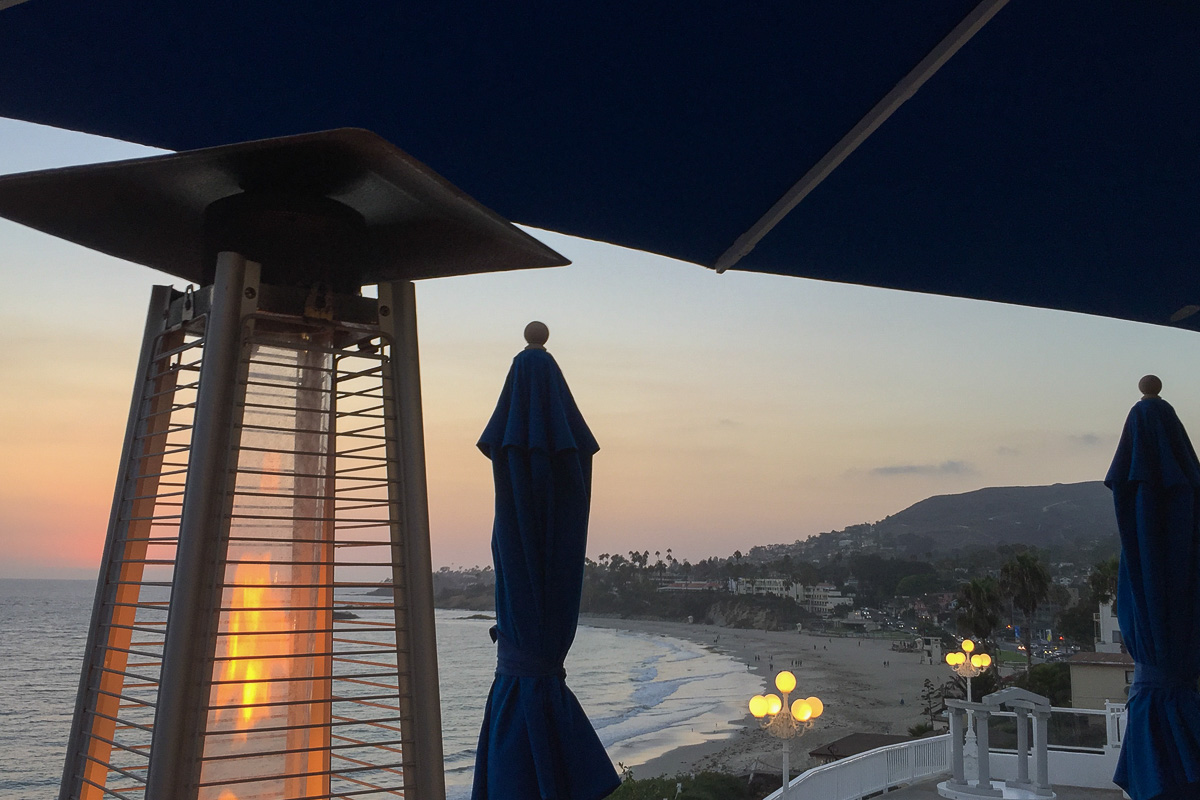 Only a few of us made it on time for the sunset, but we could still see the glow of the ocean and hear the waves crashing into the night. 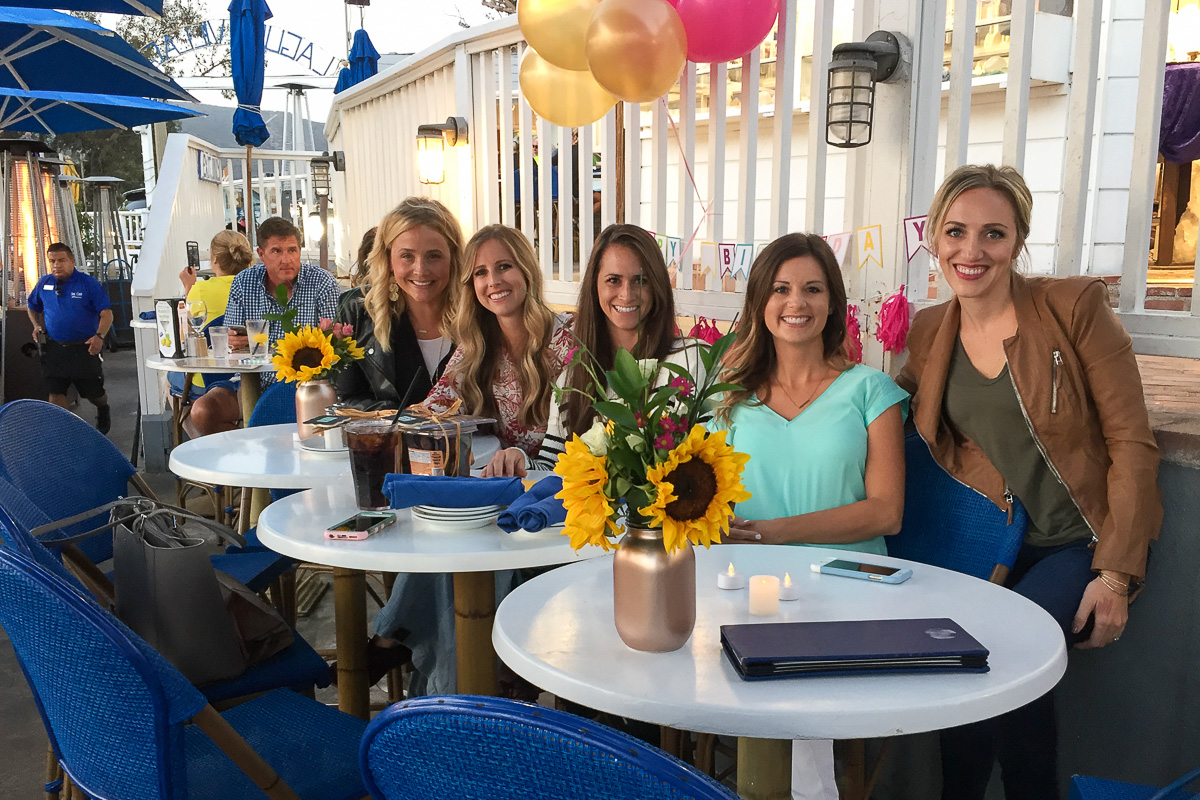 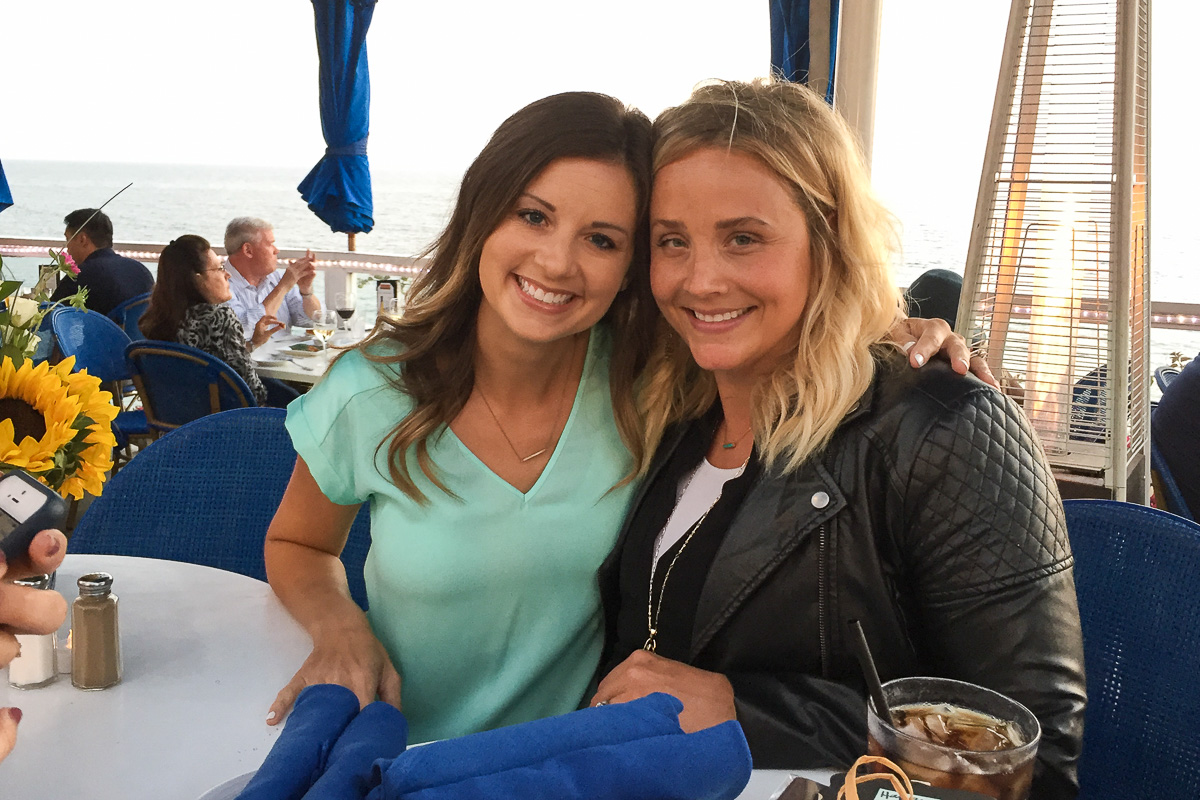 Finn’s birthday a few days later rounded out our stream of end of summer birthday celebrations and then it was officially back to the grind of school, homework, sports and activities.