My big plans to get caught up on documenting life since September didn’t exactly pan out before the end of the 2016. So here’s to January. And here’s to rewinding several months to fill in the gaps.

A few days after Crew broke his arm, we went to the orthopedic surgeon to get him casted. He was given a booklet of color choices to flip through and he instantly settled on black. I asked him if wanted blue or green or orange and he insisted, “I want buh-lack.” Black it was. We picked up some metallic sharpies on the way home to fill his cast with signatures. 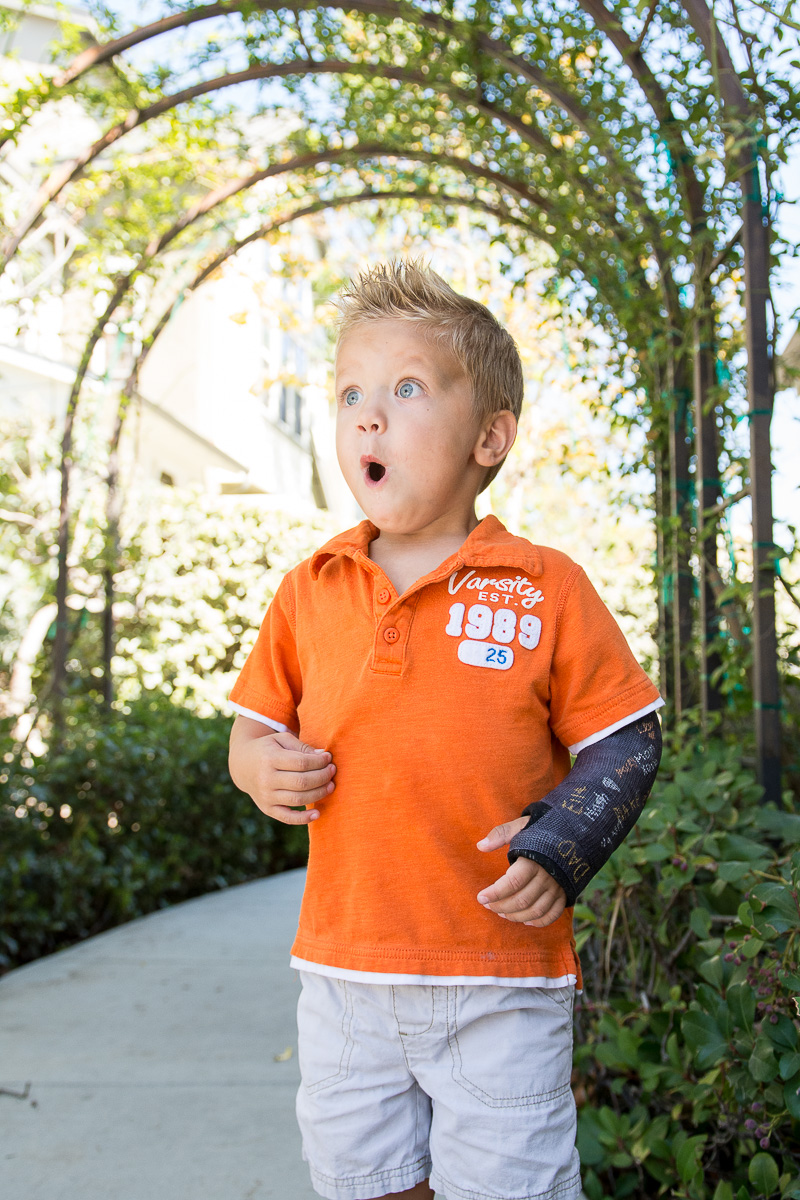 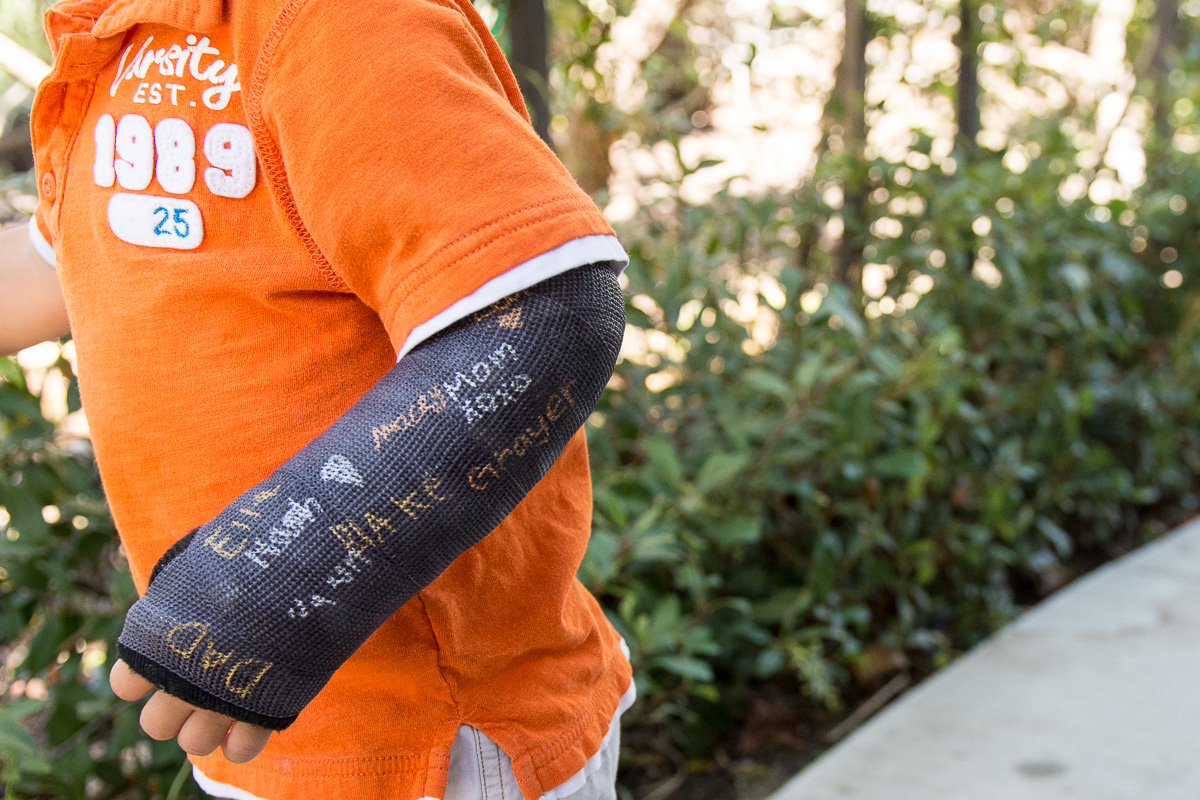 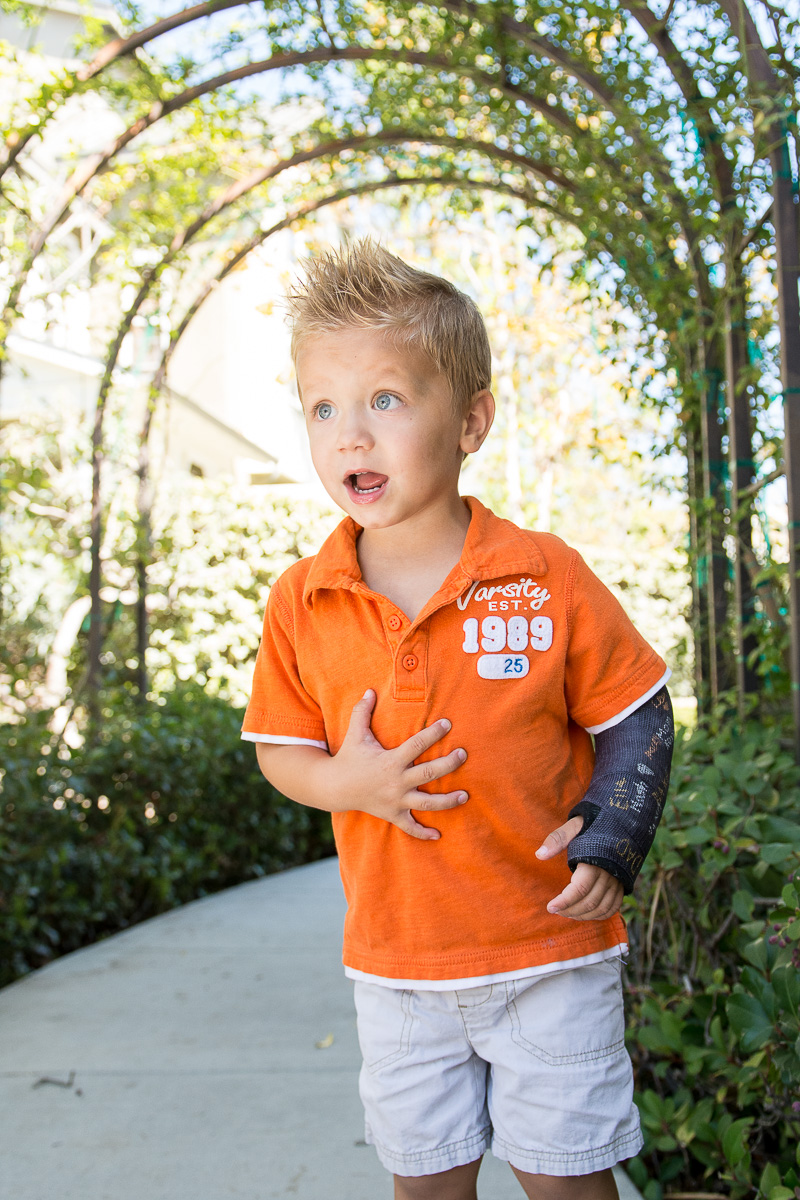 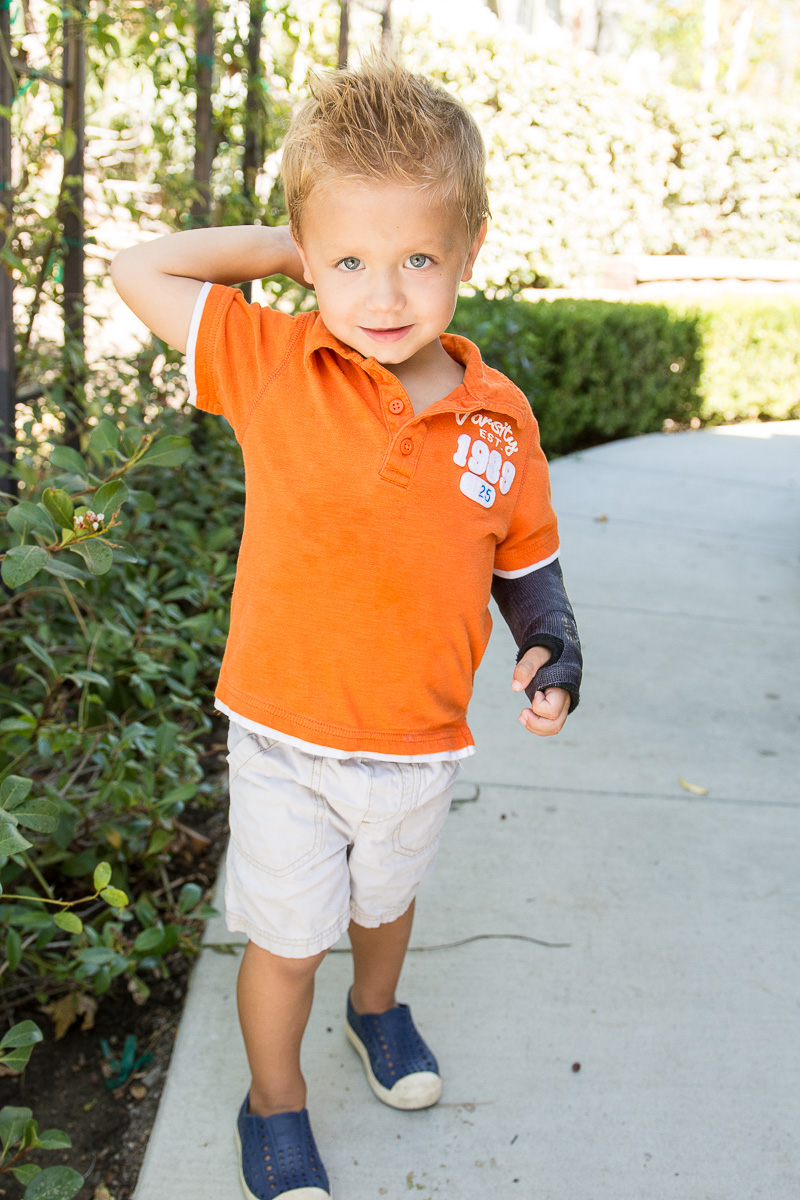 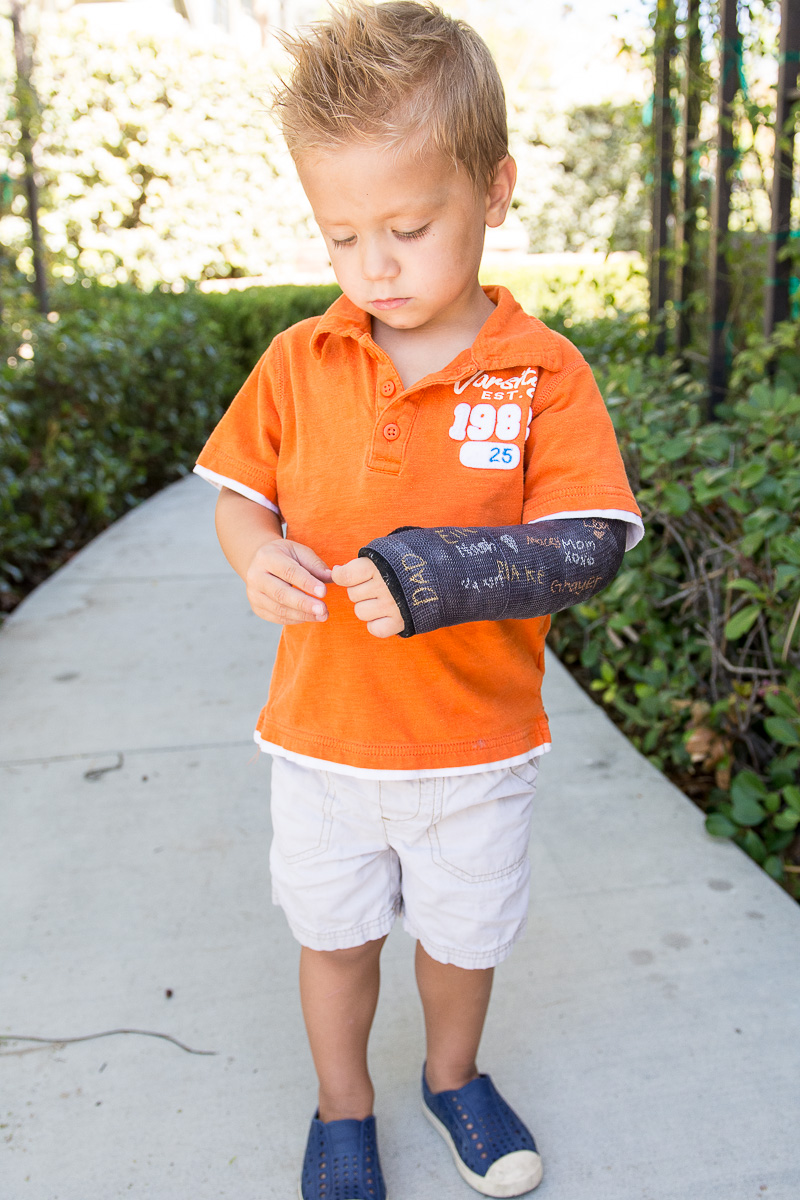 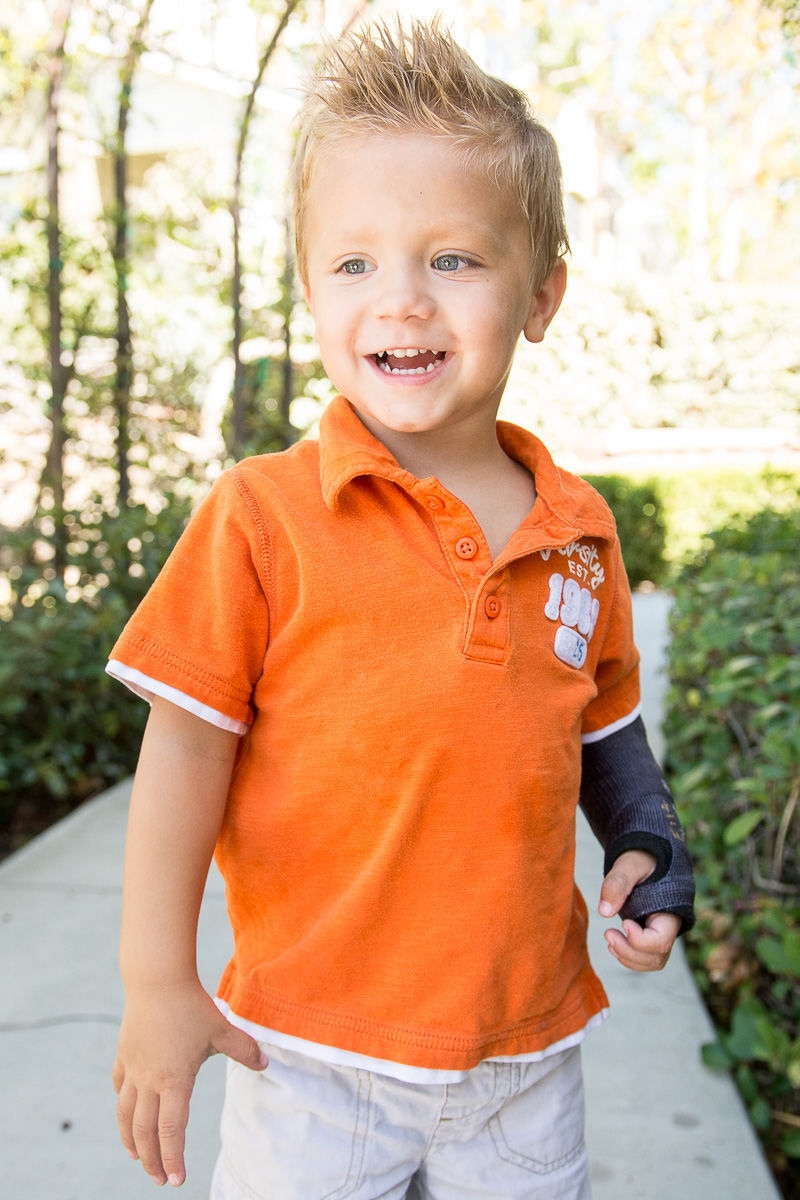 Crew’s cast was exciting at first but he got sick of answering the question from strangers, “How did you break your arm?” over and over. Once he realized he couldn’t get his cast wet and riding his bike became more of a challenge, the novelty wore off. 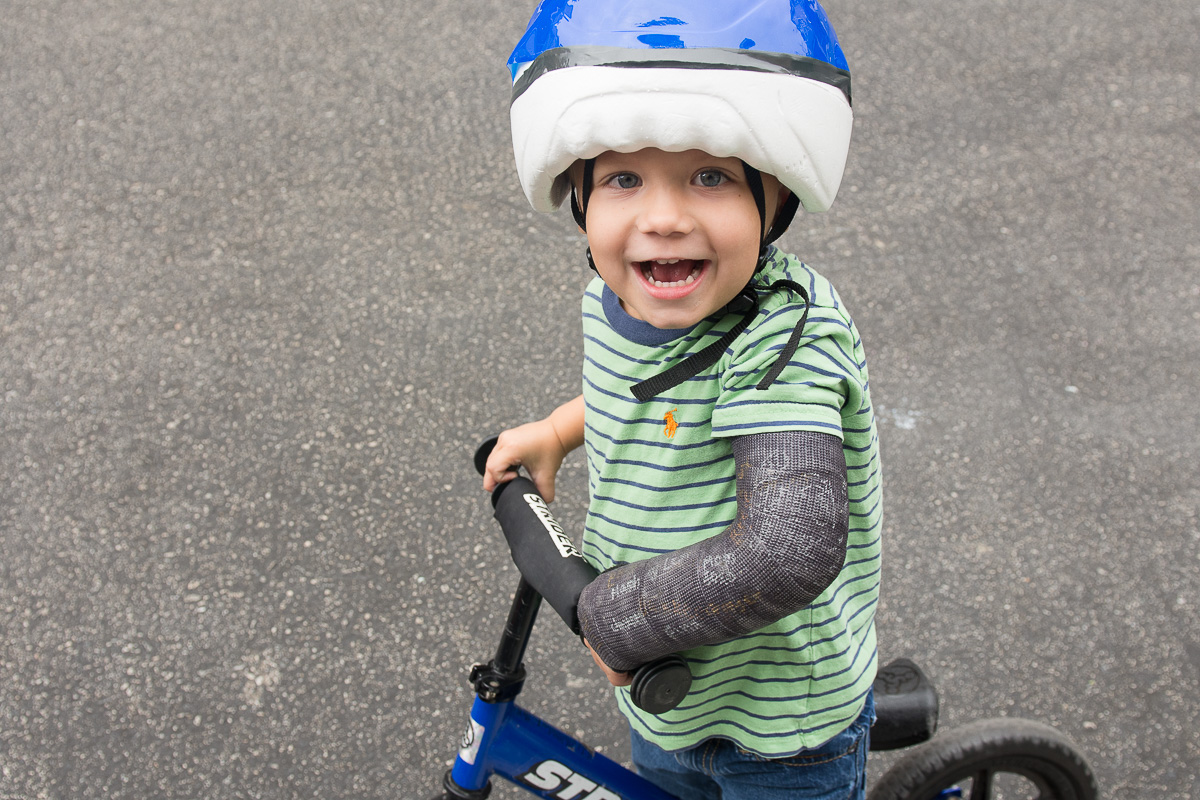 He still figured out a way to cruise along with his elbow up in the air. 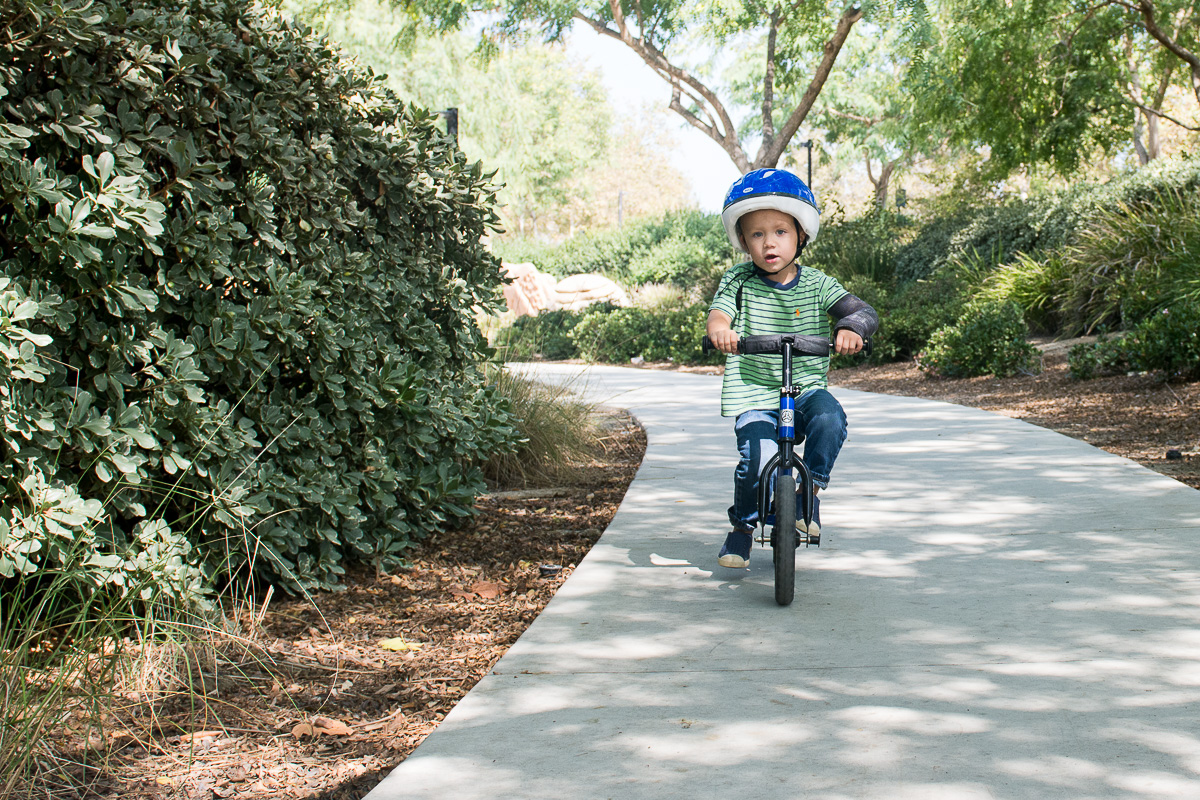 Even with a backwards helmet. 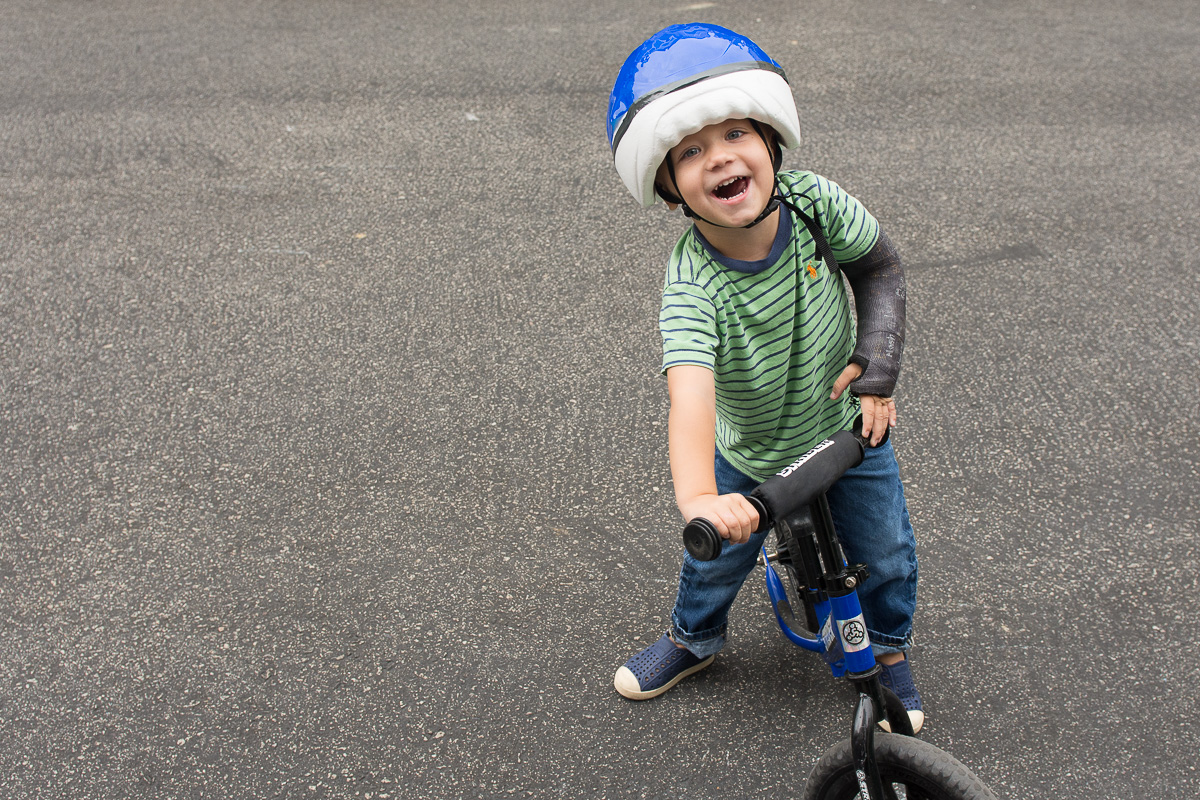 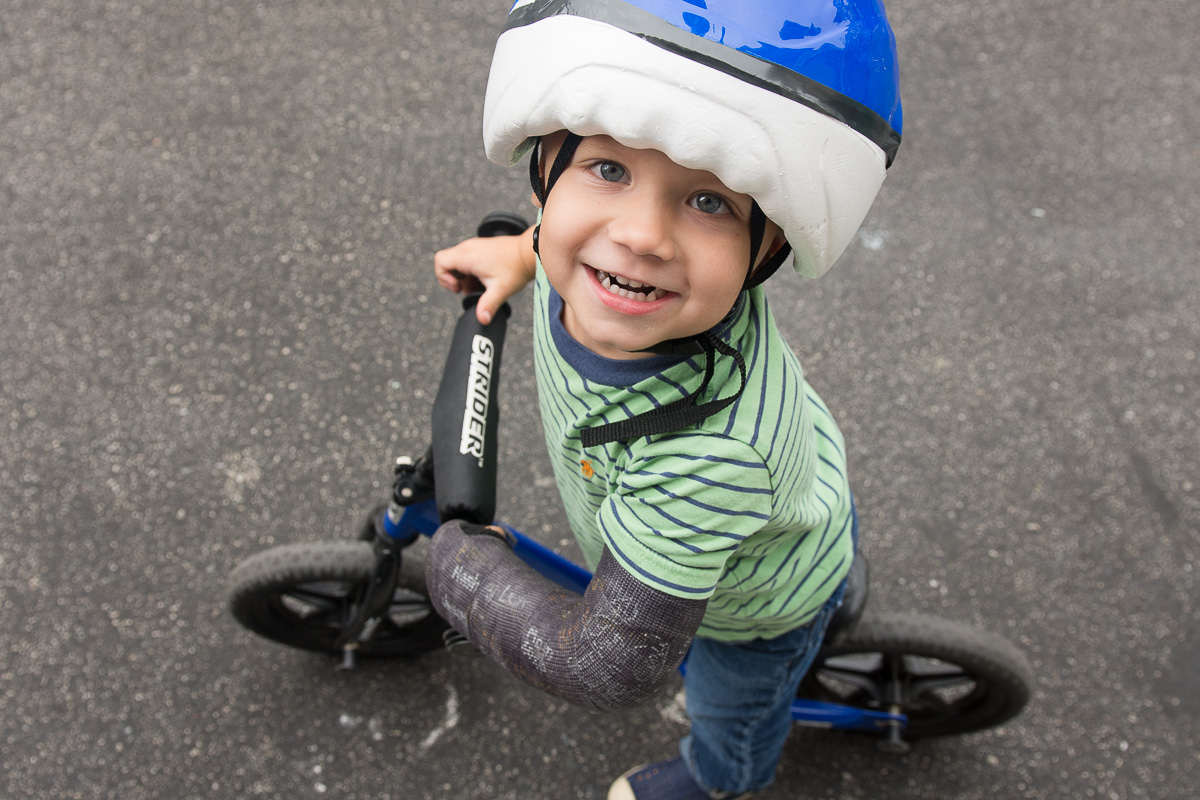 It was actually shocking to us that in our eight years with four boys, this was our first cast. We figured we were due.