A few days after we made it through what felt like a Halloween marathon, I escaped for a girls’ weekend in La Jolla. One of my good friends invited us to spend the last few days of her 20’s with her at the Fairmont. We kicked off birthday weekend with dinner on the town. 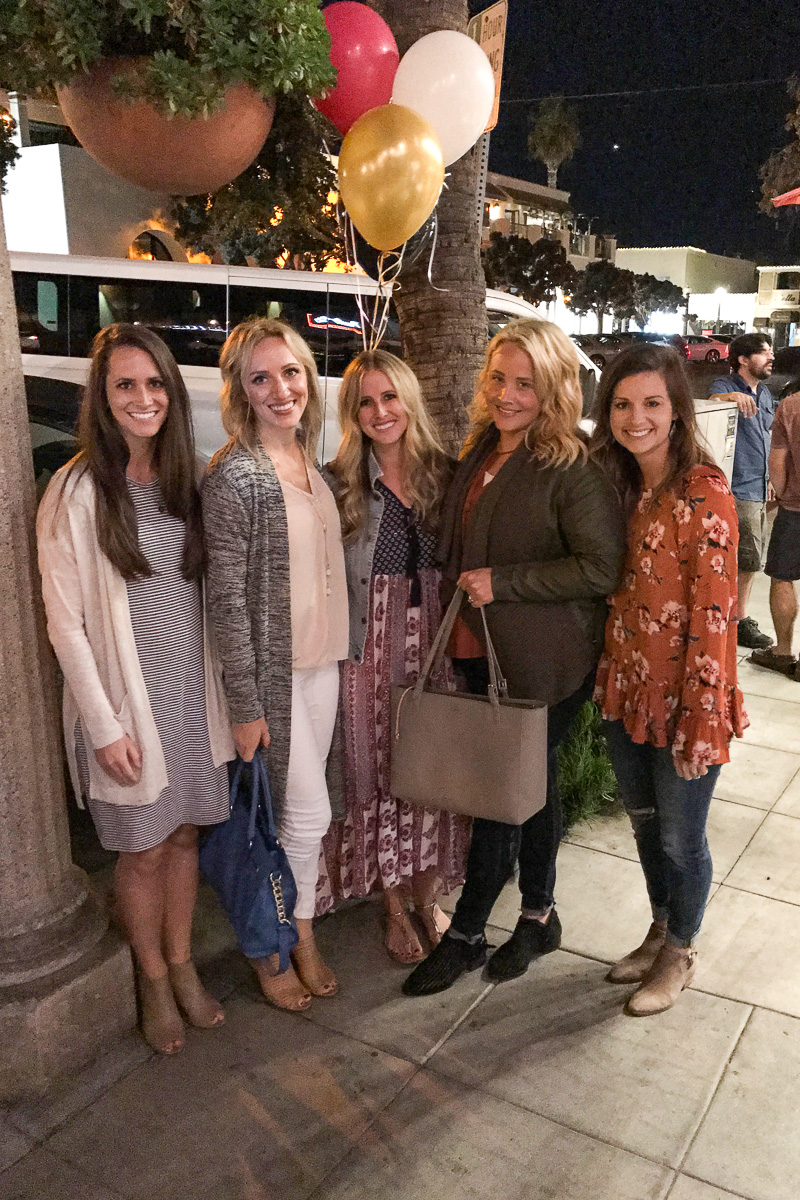 We shopped, we listened to the sea lions honking in the cove and we picked up cupcakes before heading back to the resort. When we drove by the glowing San Diego temple that illuminated the freeway, we just had to pull over for a photo op. It turned out to be more of a laughing op as we attempted to cram all five of us and the temple spires into the self timer frame. Still, it was freeing to even have the option to pull over and laugh for photos at 10pm with no children in tow. Wild, I know. 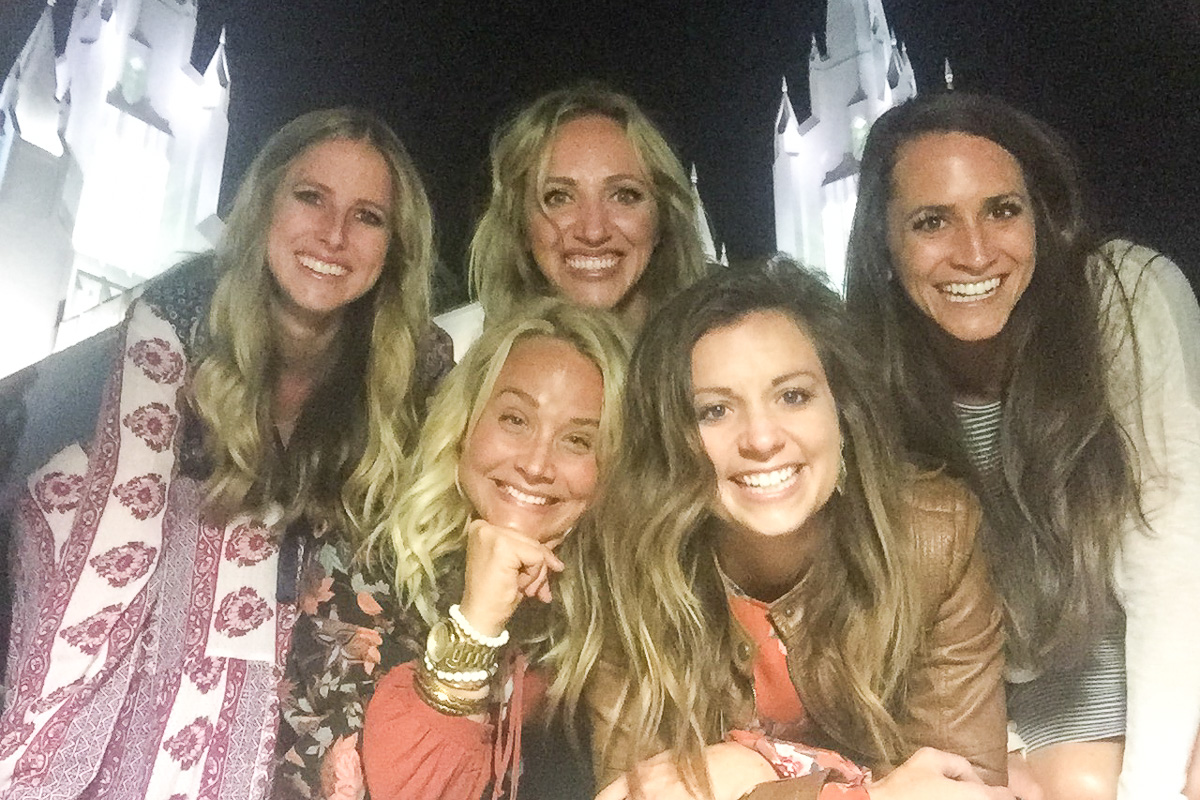 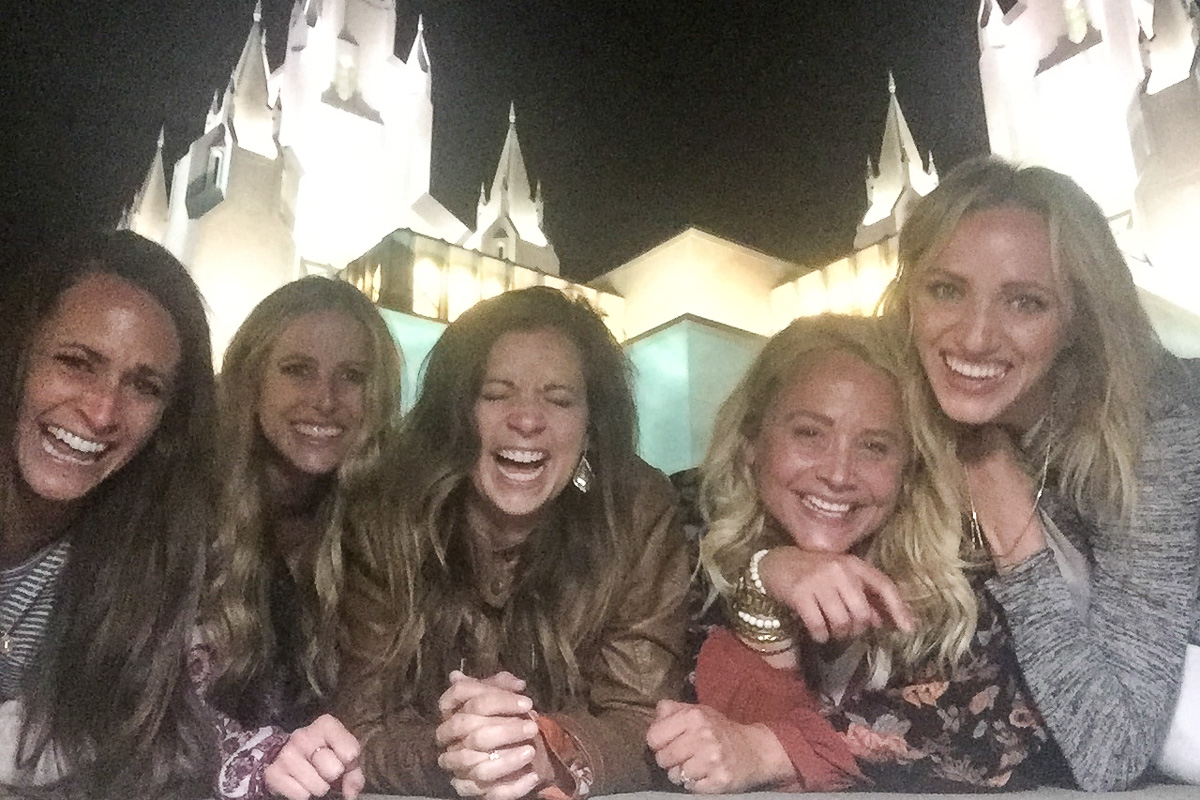 We decided to take it easy the next day. We slept in and walked across the beautiful resort grounds for brunch. We headed to La Jolla beach for some shopping and gelato and eventually ended up at a grassy park overlooking the ocean. 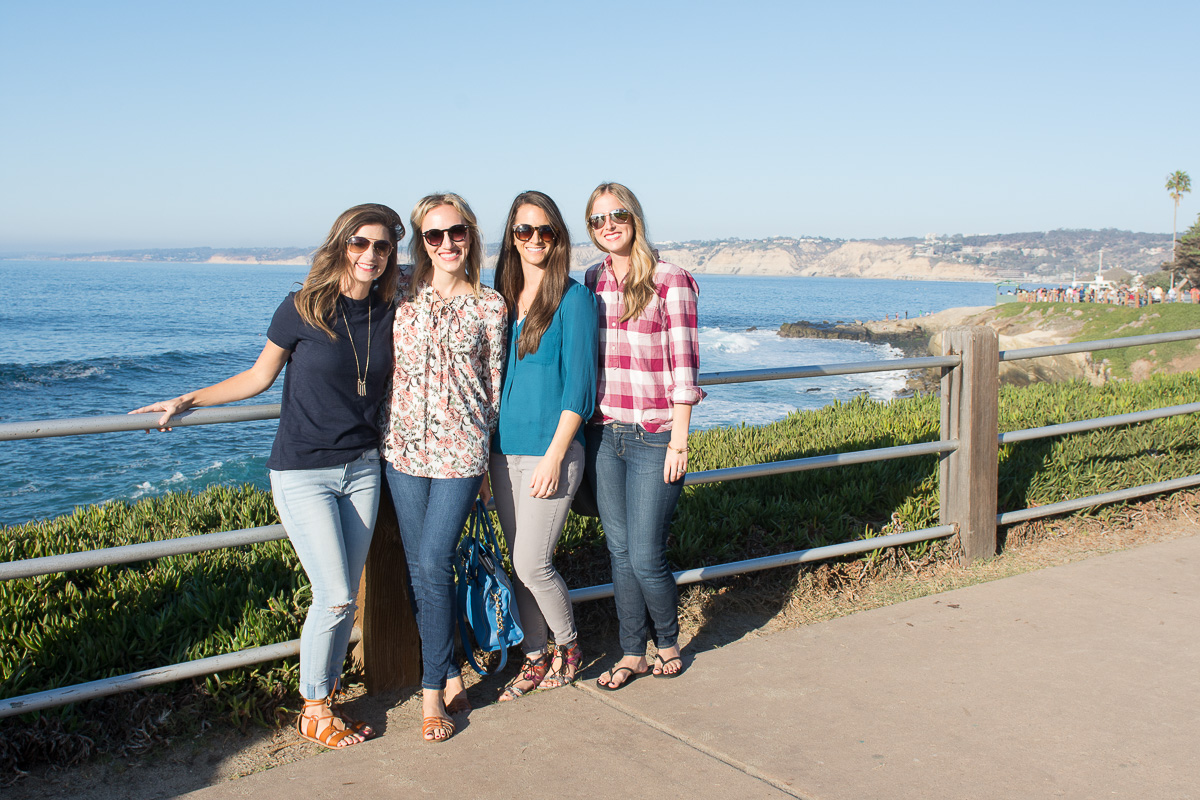 One of our friends had to head home in the morning so it was down to four of us. 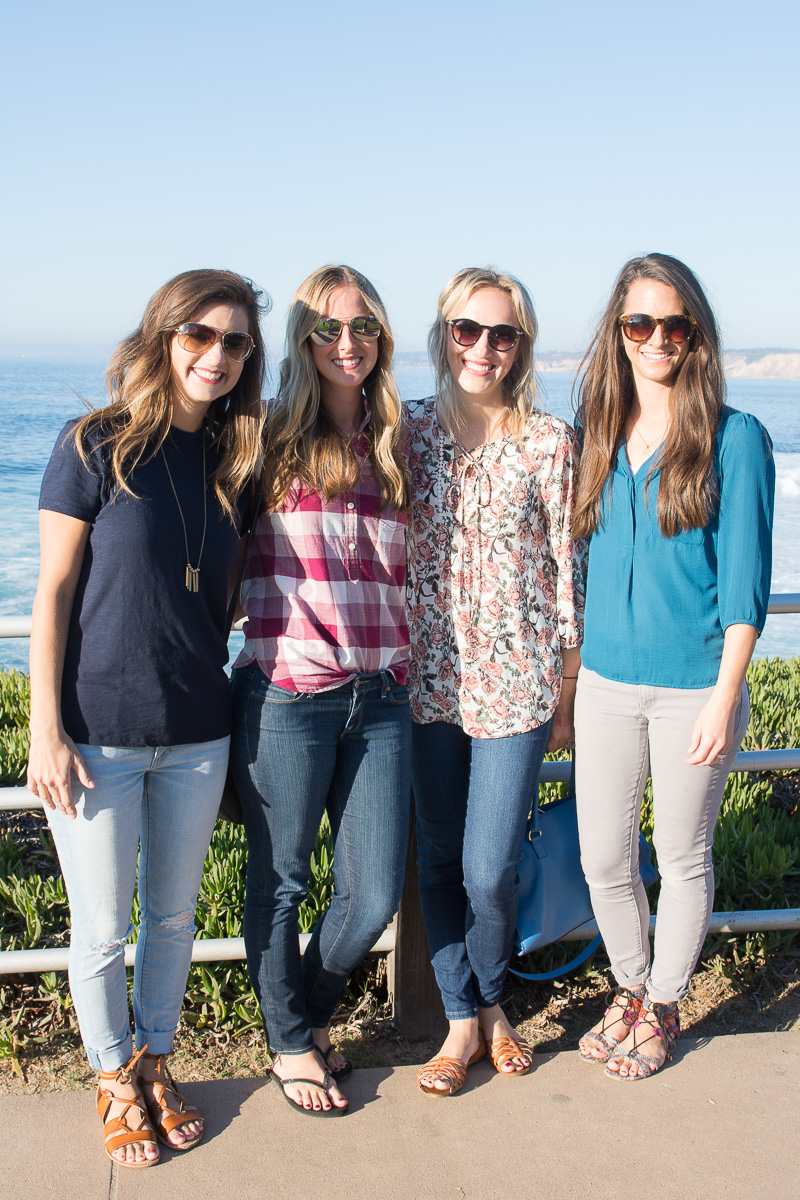 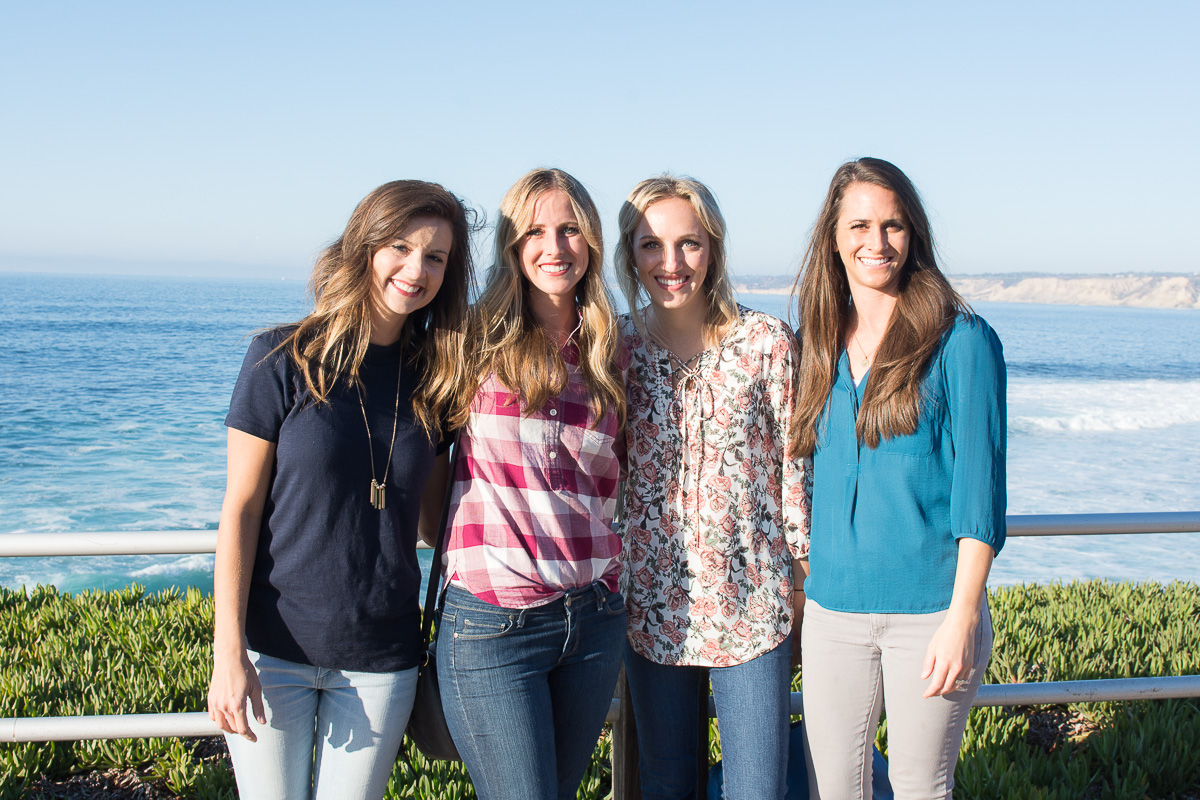 We sat on the grass for hours playing cards and people watching. 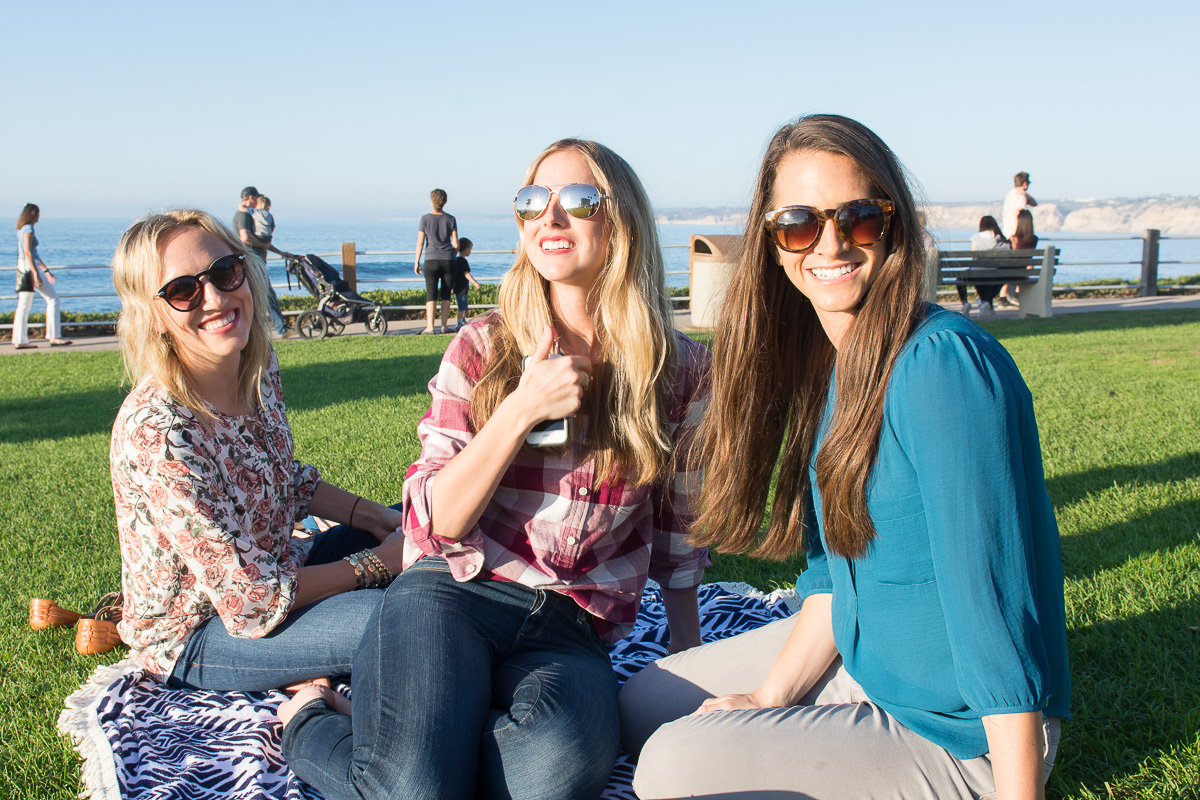 Of course we had to go watch the sea lions for awhile. 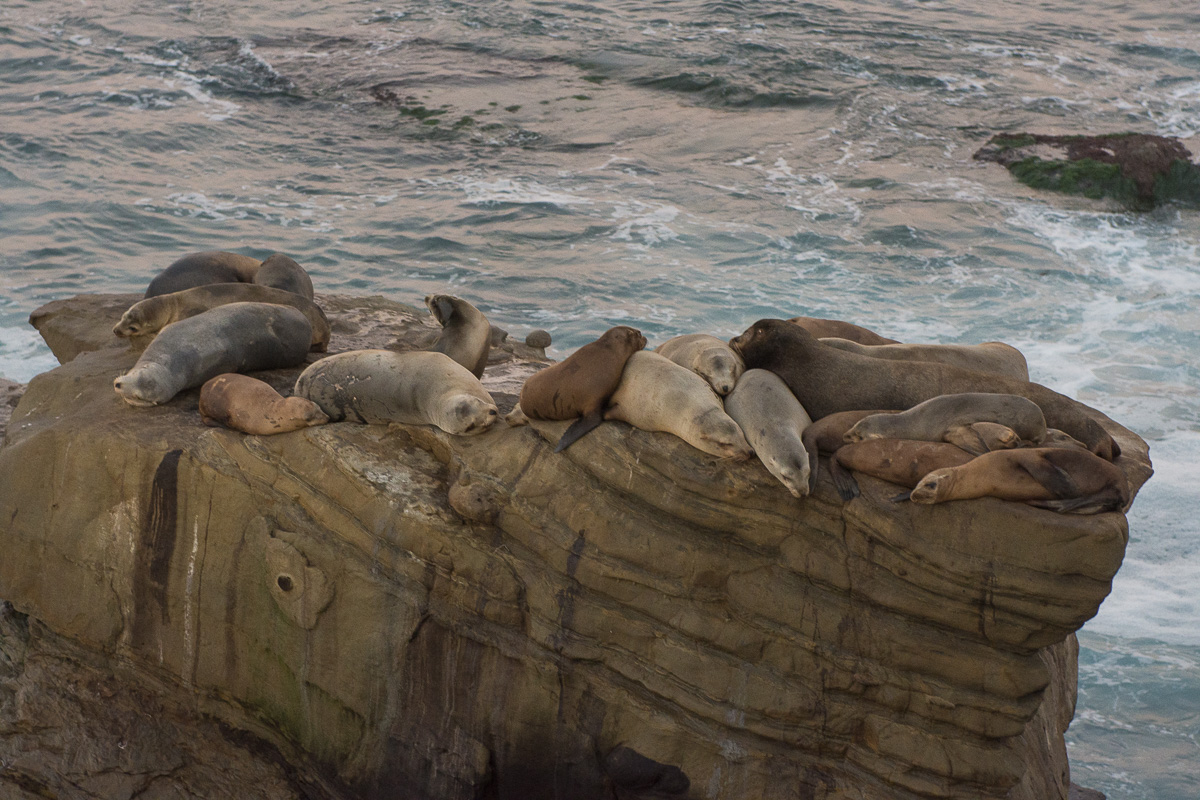 Watching them move around the rocks (or get taken out by waves) made our human ability to walk seem very luxurious. 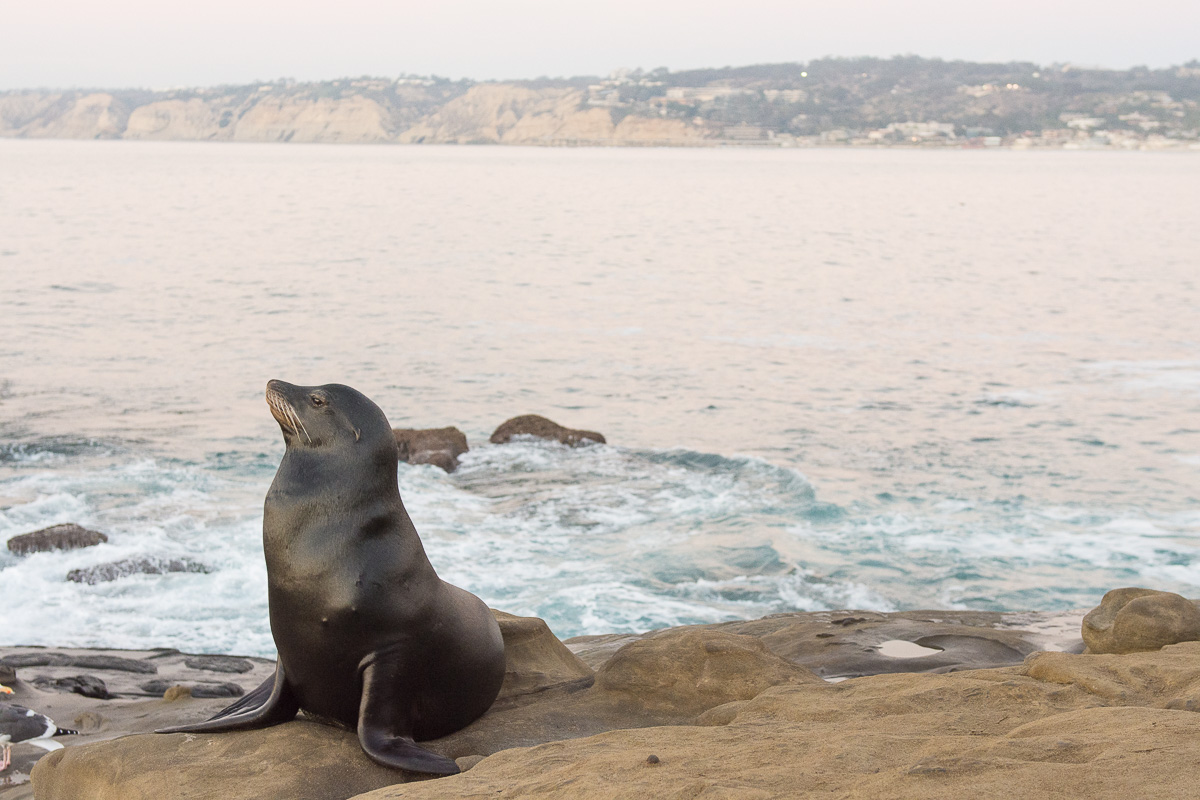 None of us realized how much time had passed until the sun started sinking into the ocean. 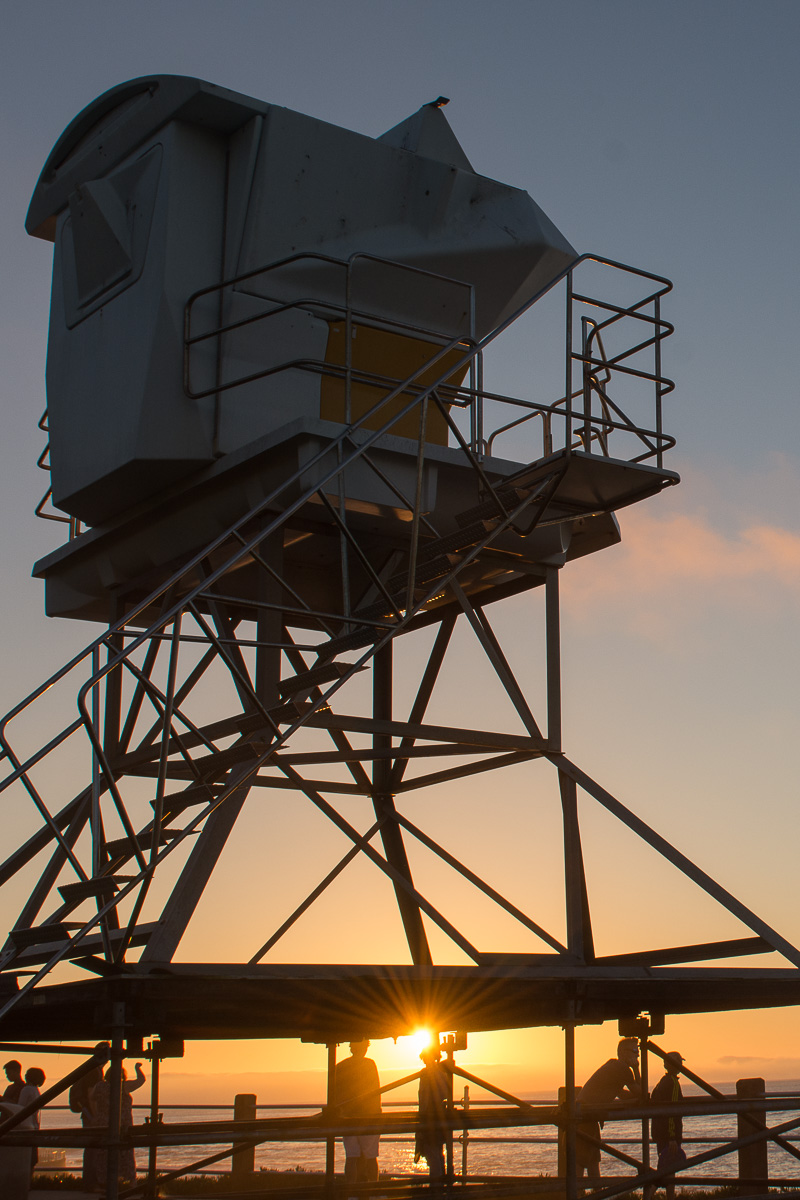 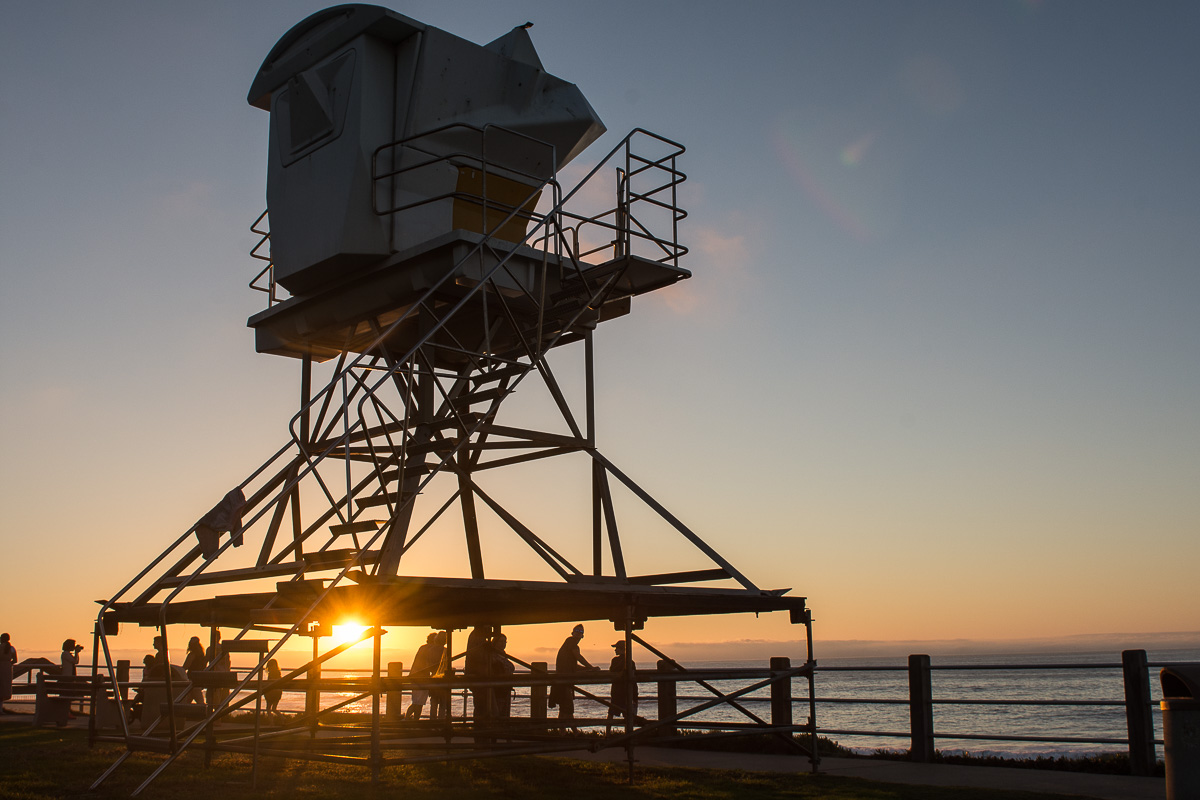 We lingered as long as we could before heading home.

Sometimes you don’t realize how much you need a break from reality until you stay up and sleep in later than you have in months (years?), laugh until you cry and have nowhere pressing to be and nothing urgent to do. 24 hours of feeling young and carefree was heavenly.