Blake turned one year older like he always does the first week of December. He planned out his traditional birthday date with me months in advance. We spent his ninth birthday together at Knott’s Berry Farm.

He was beyond thrilled to go on all the rides that aren’t an option when we have shorter little brothers in tow. 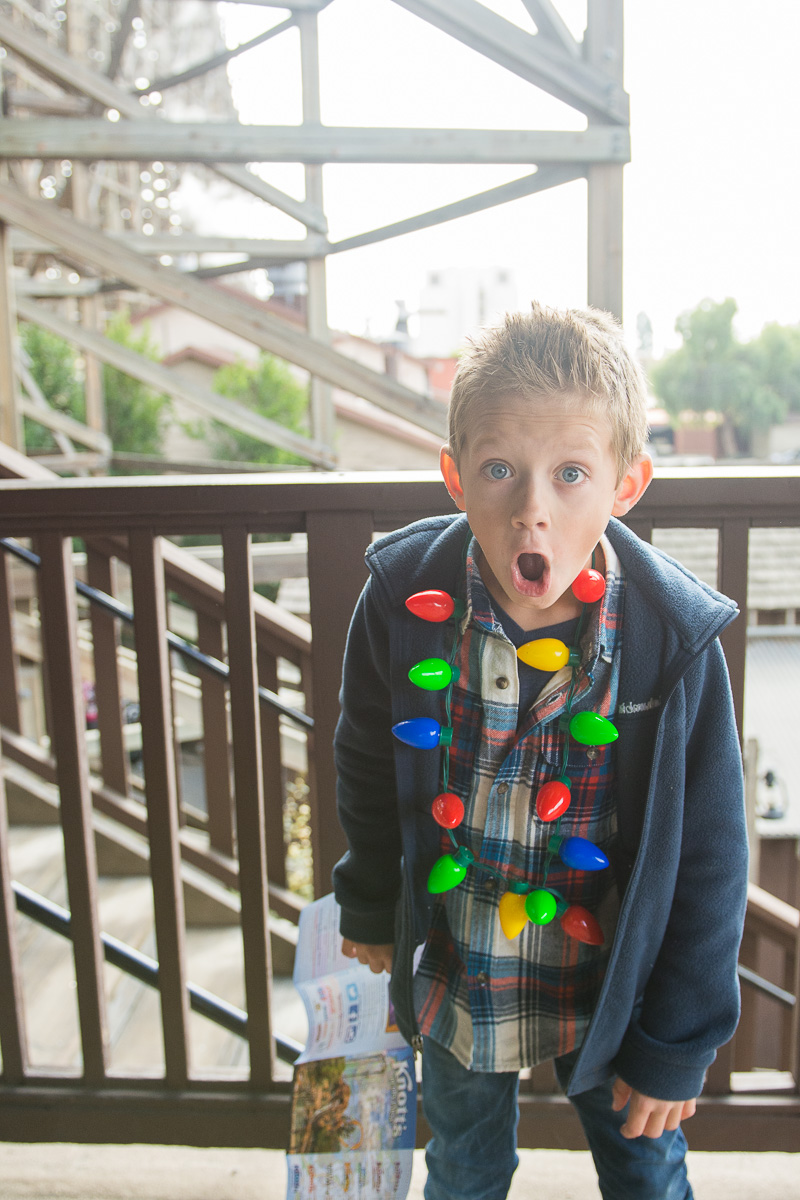 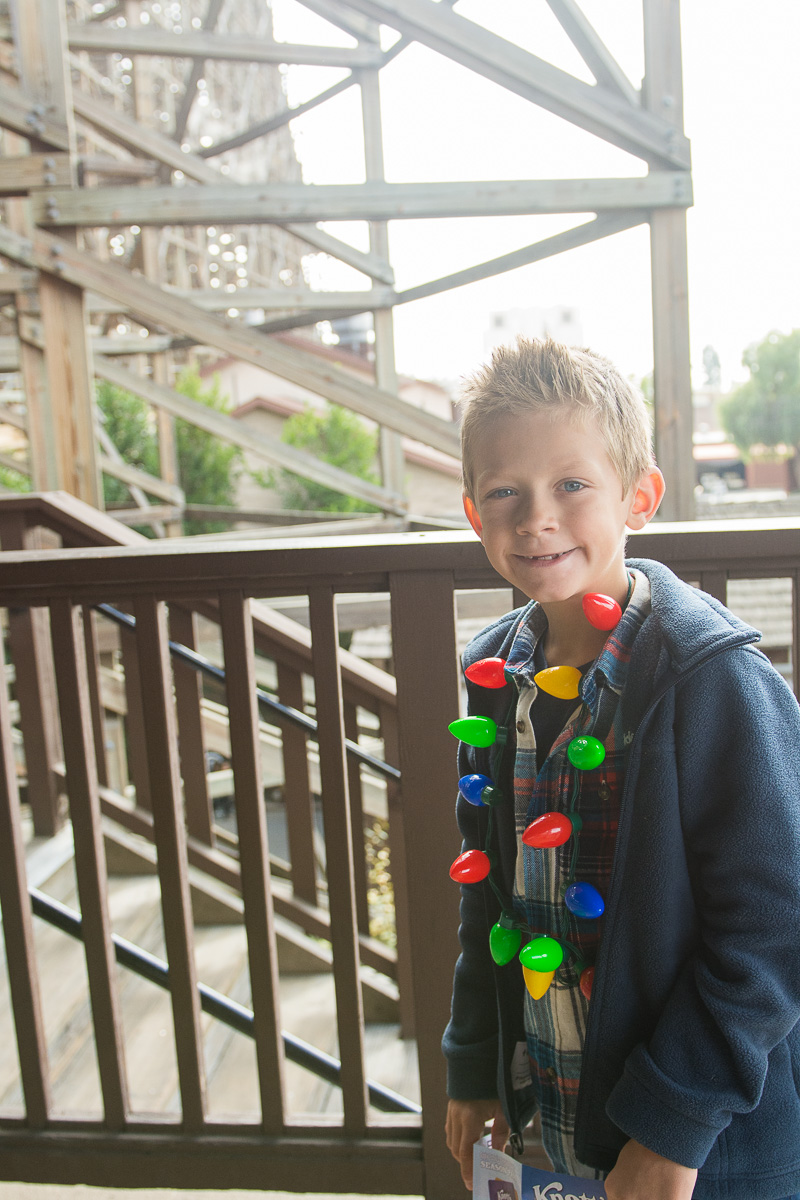 Blake called the shots and he wasn’t mad about it. 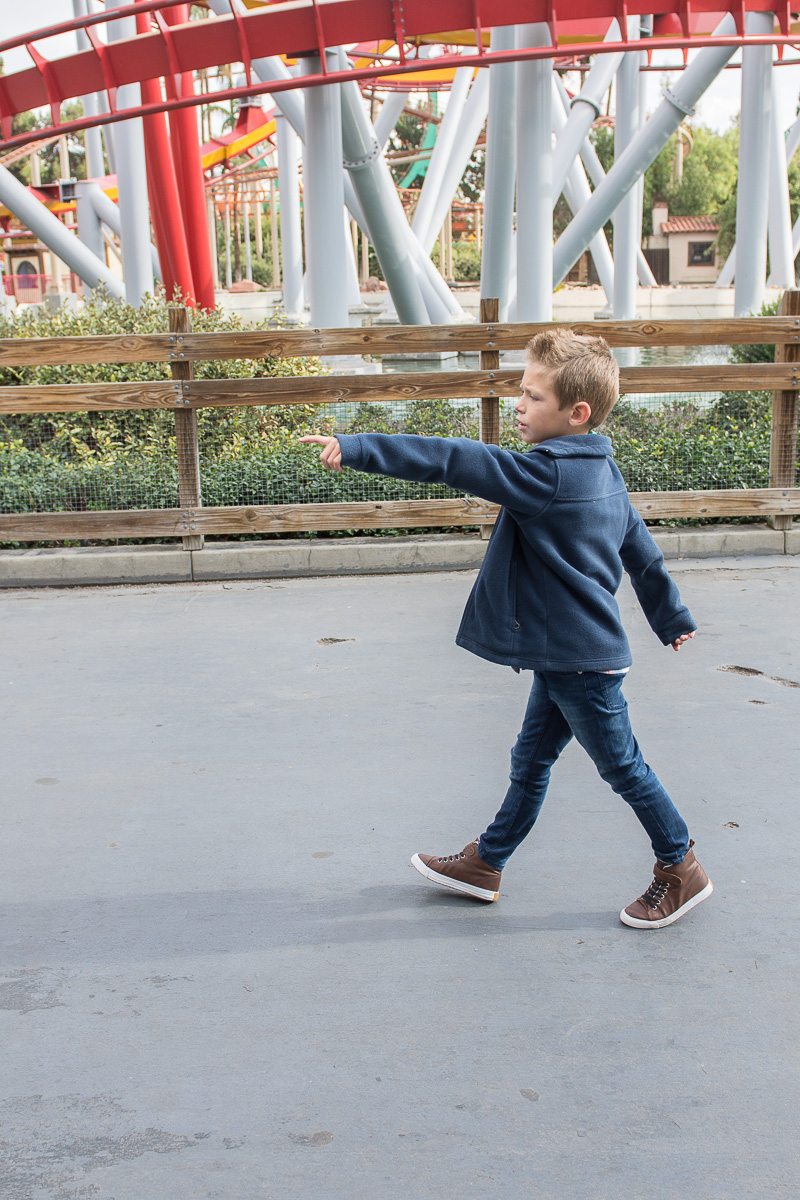 The park was absolutely empty on a weekday. We walked on every single ride and several rides we repeated three or more times in a row. It’s hard not to when you can walk out the exit, back in through the entrance and buckle up before the next departure even takes off. 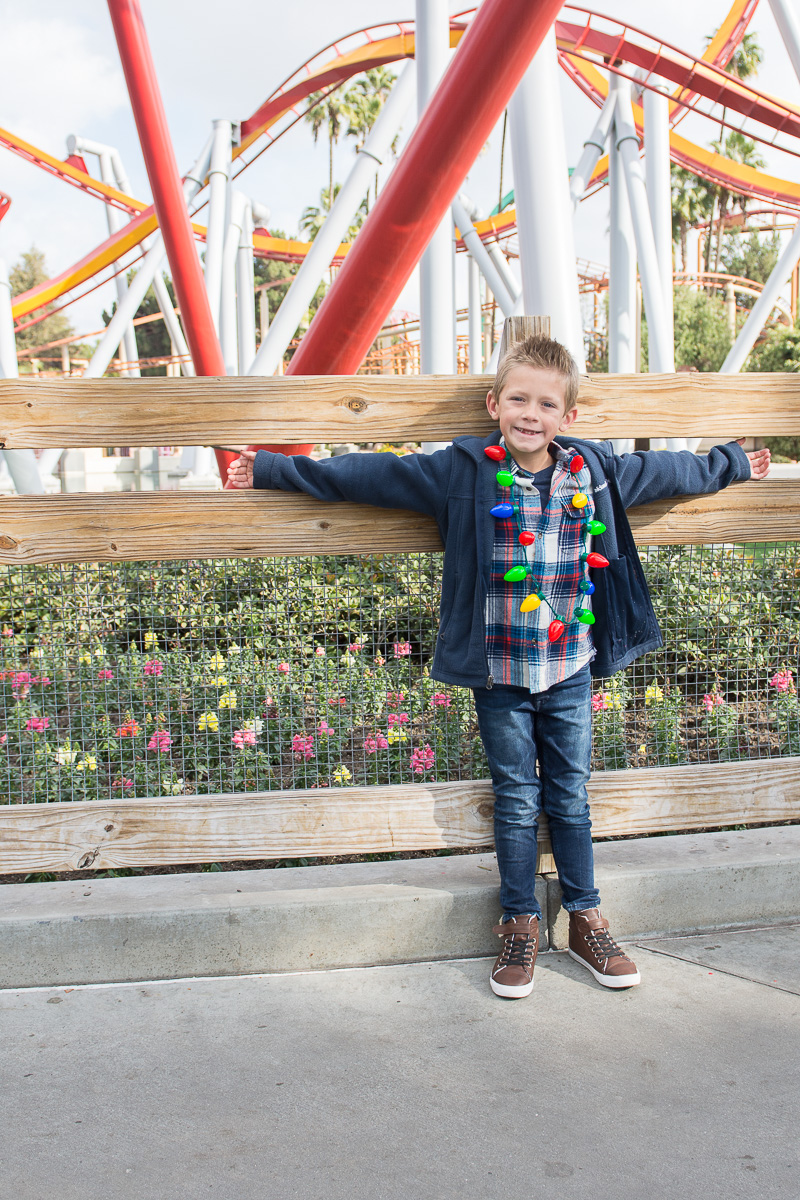 I let Blake tackle all of the spinning rides on his own. 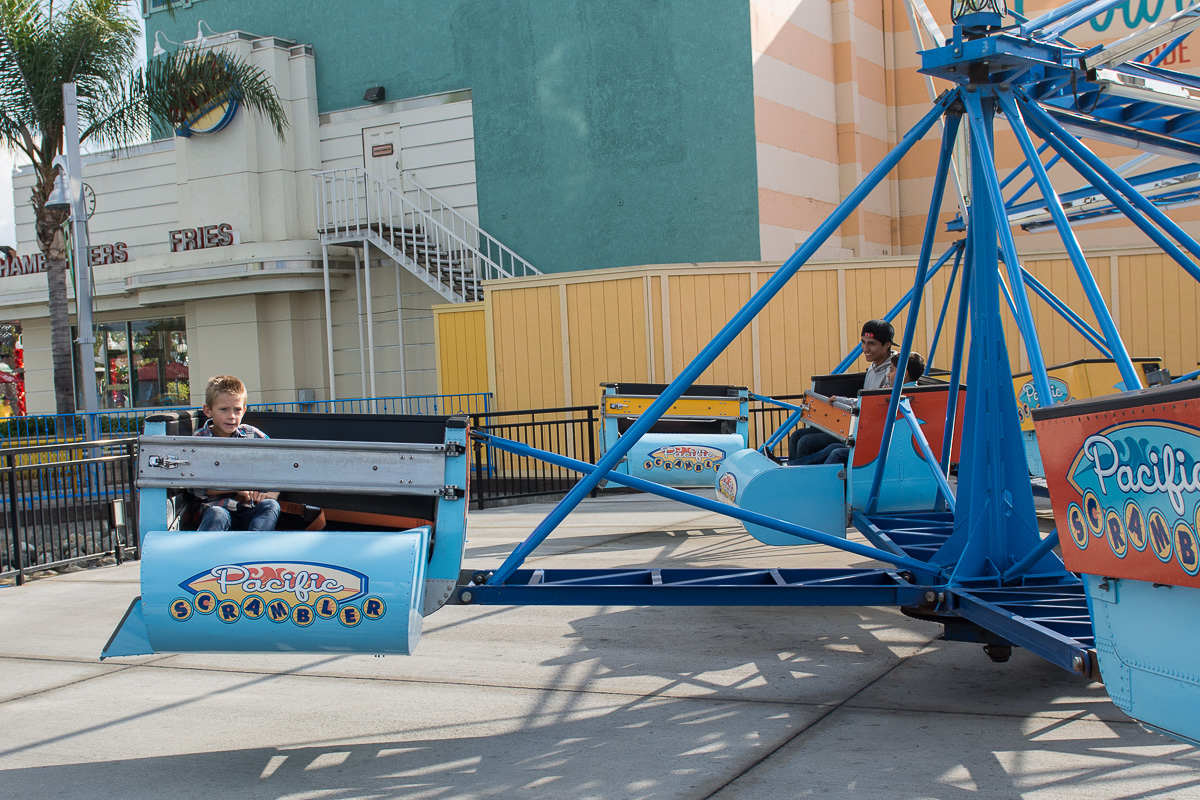 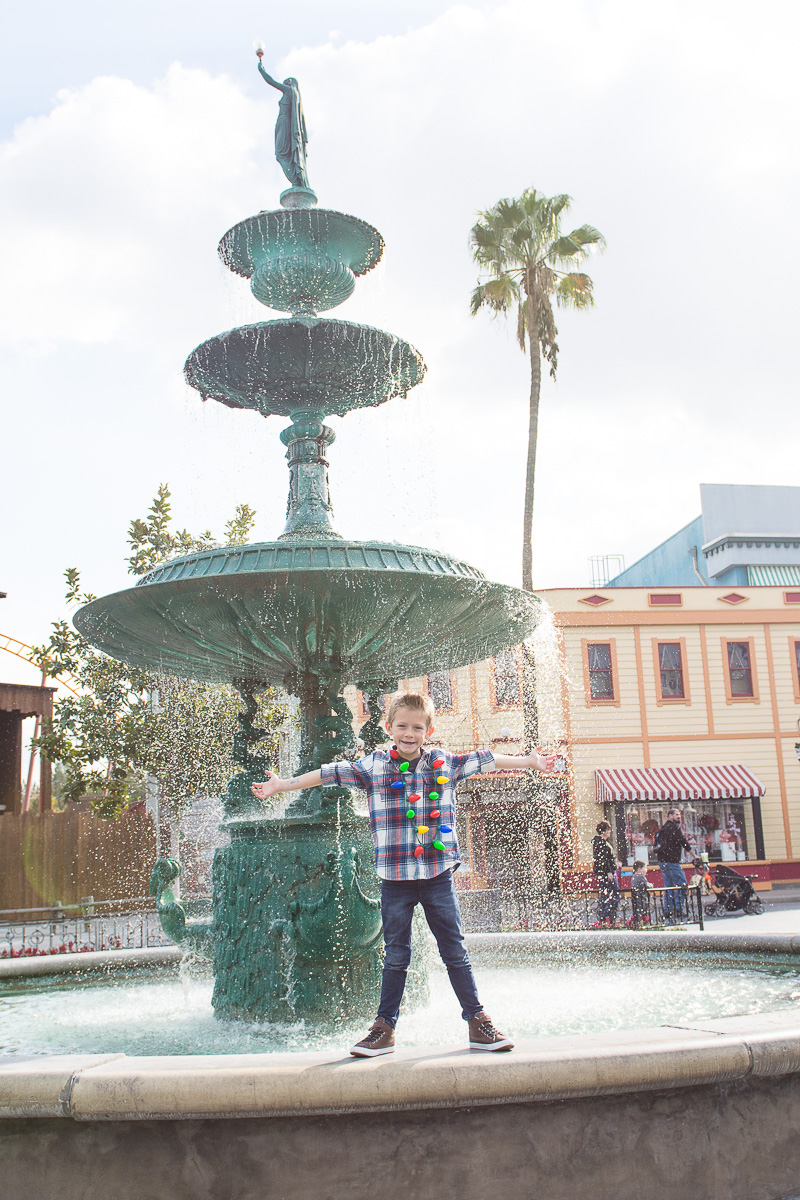 He’s got the smolder down. 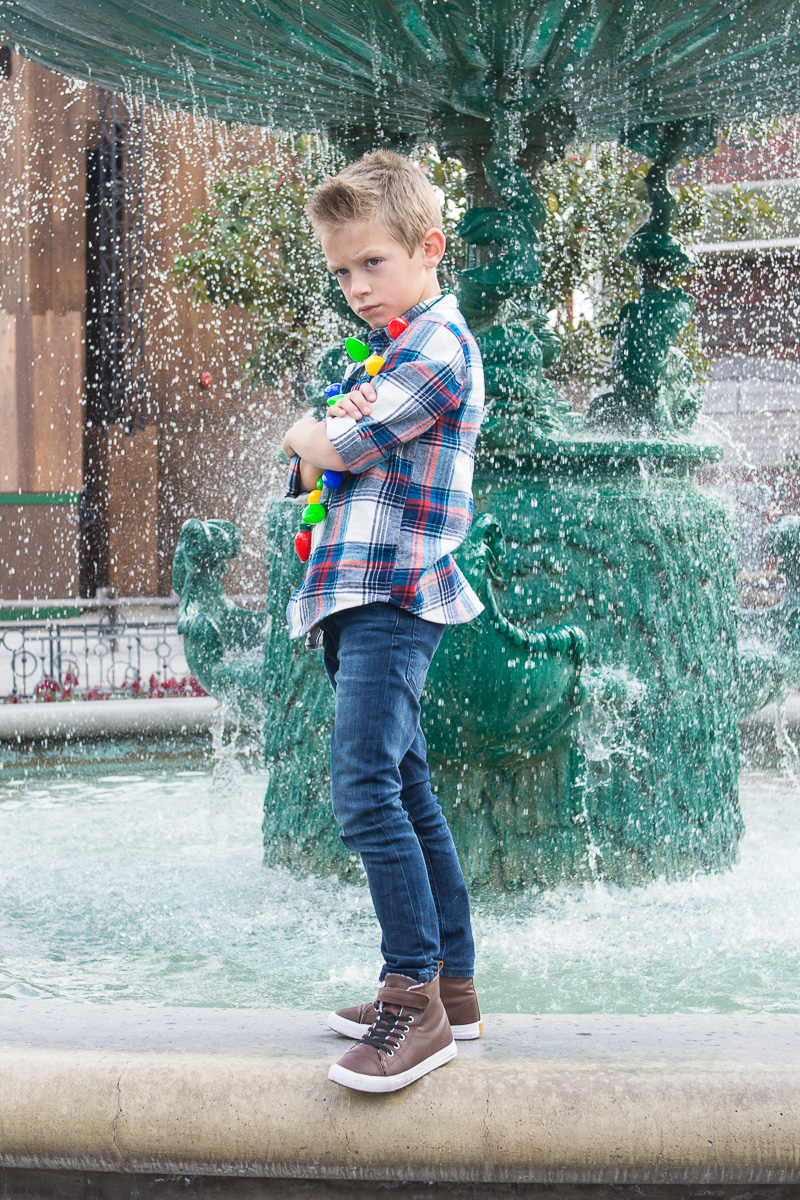 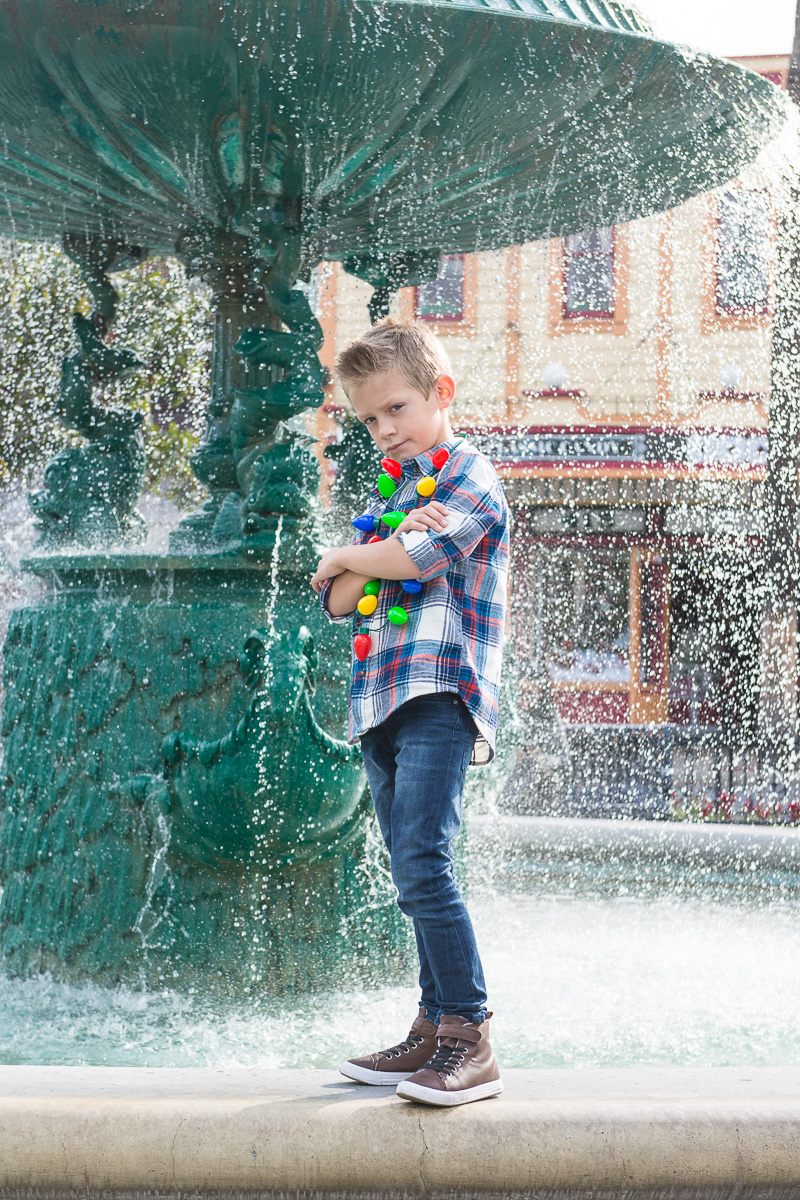 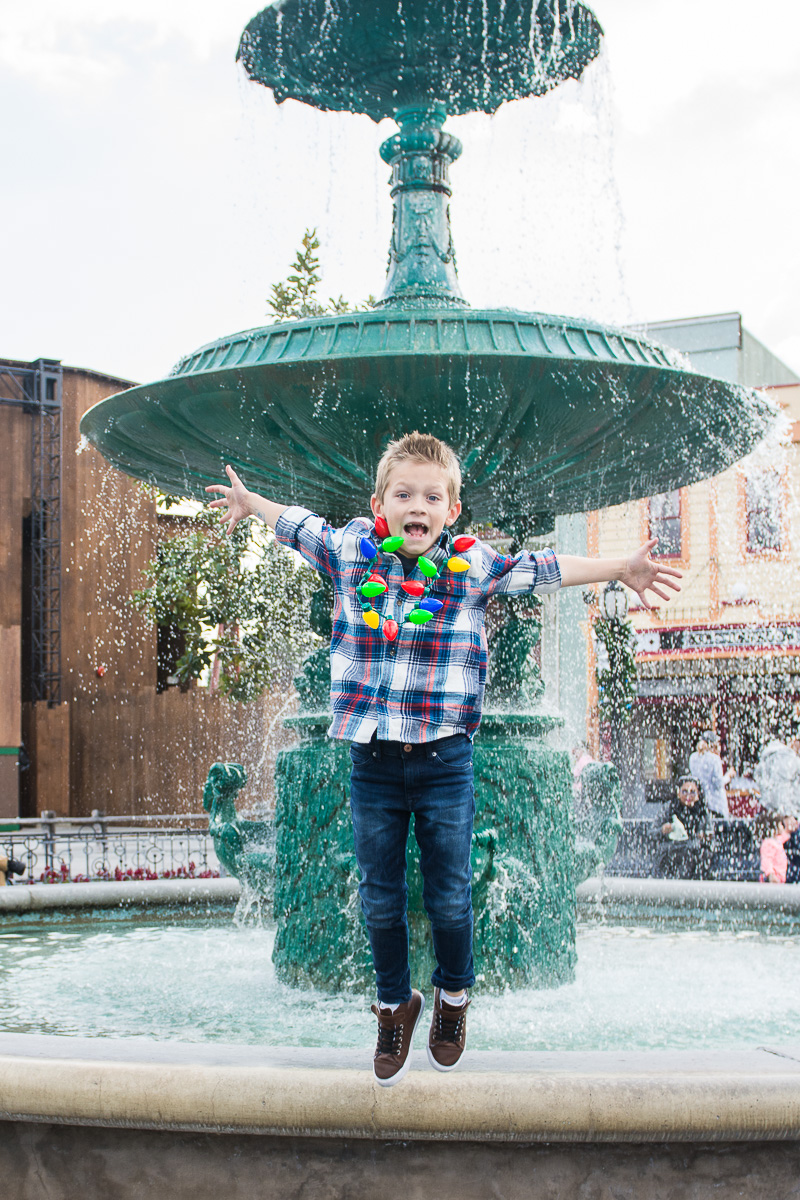 We went to Johnny Rockets for lunch and Blake was fascinated by the jukebox. He had never seen one before. 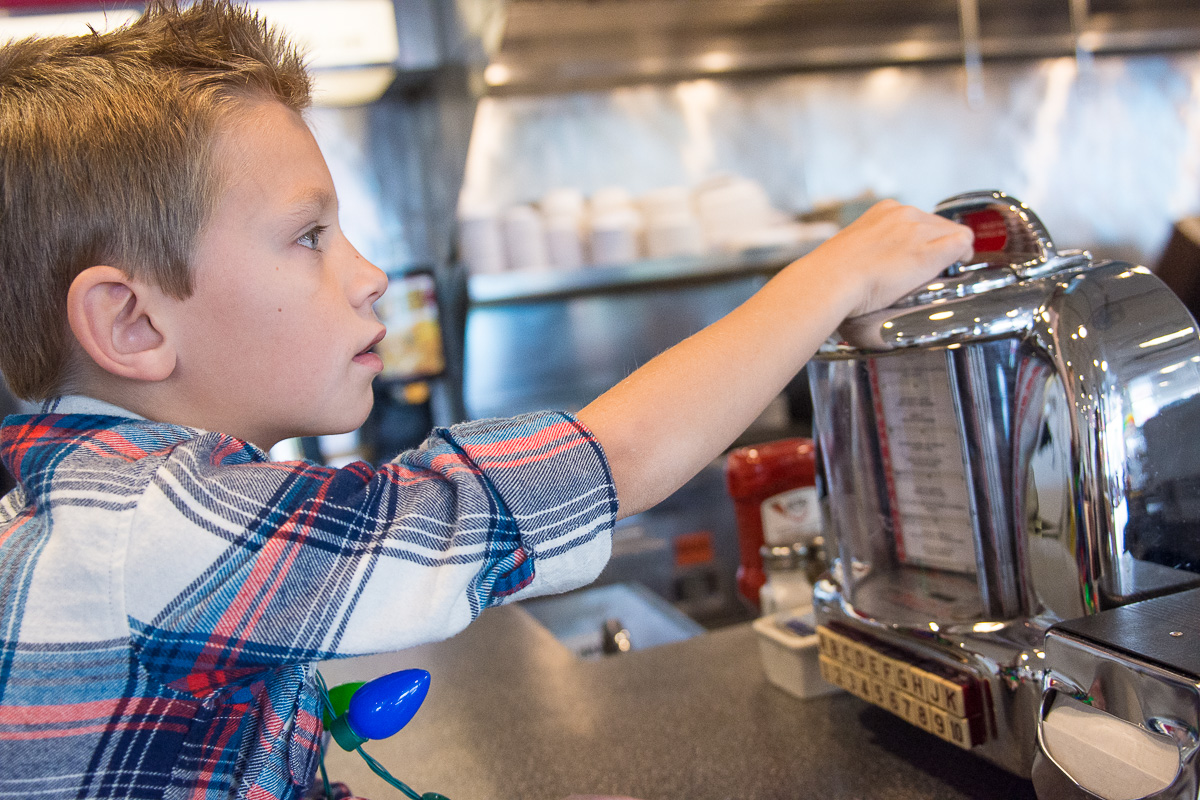 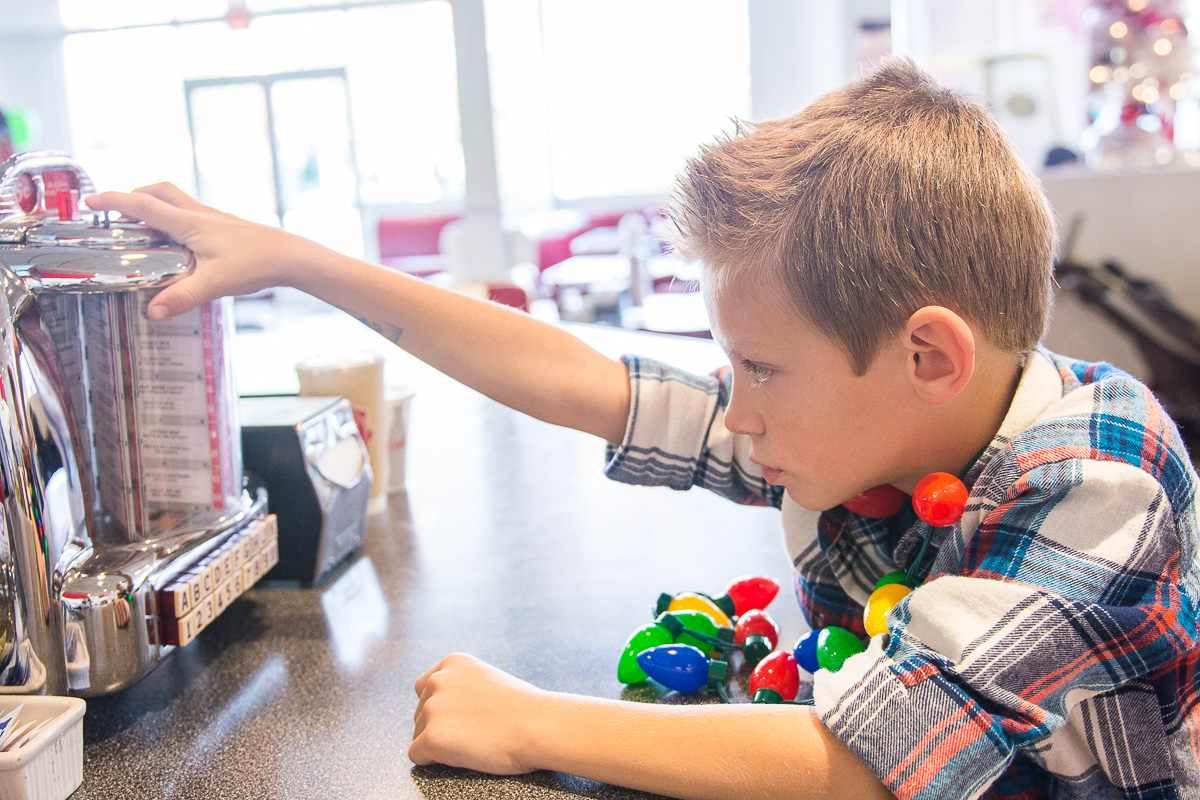 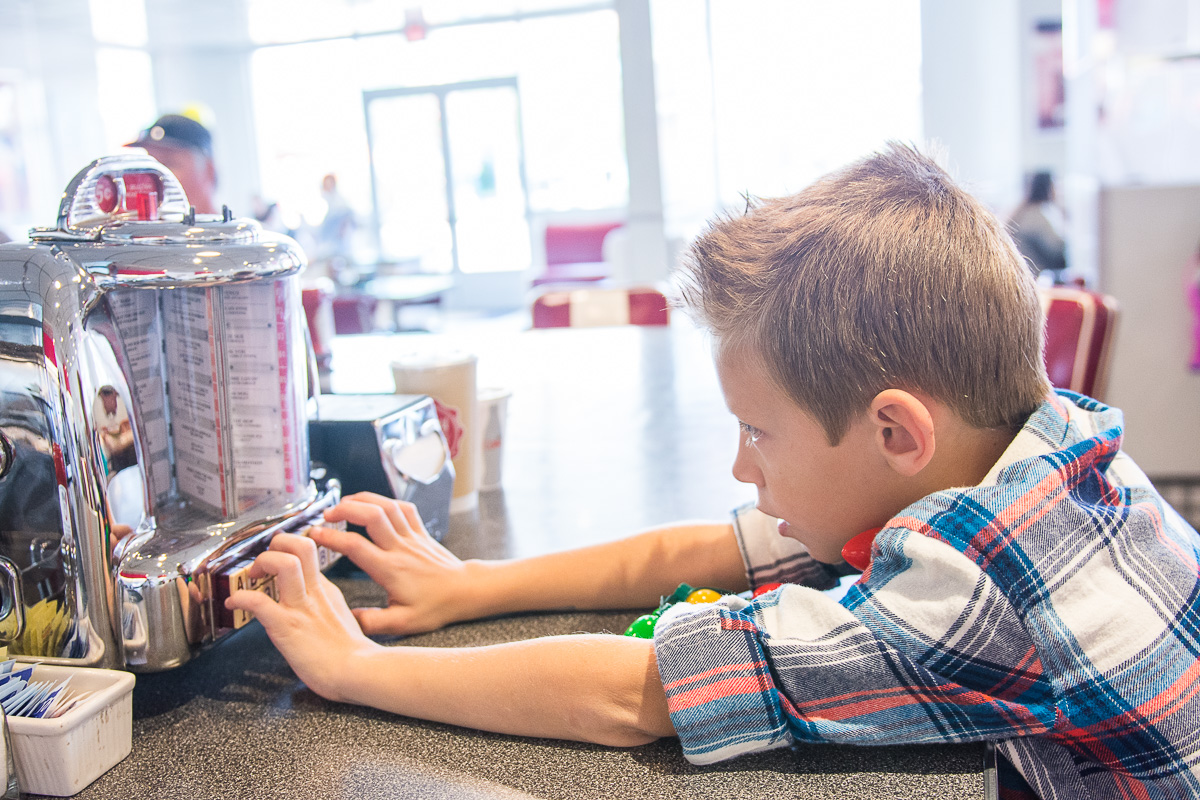 More proof of how empty the park was. 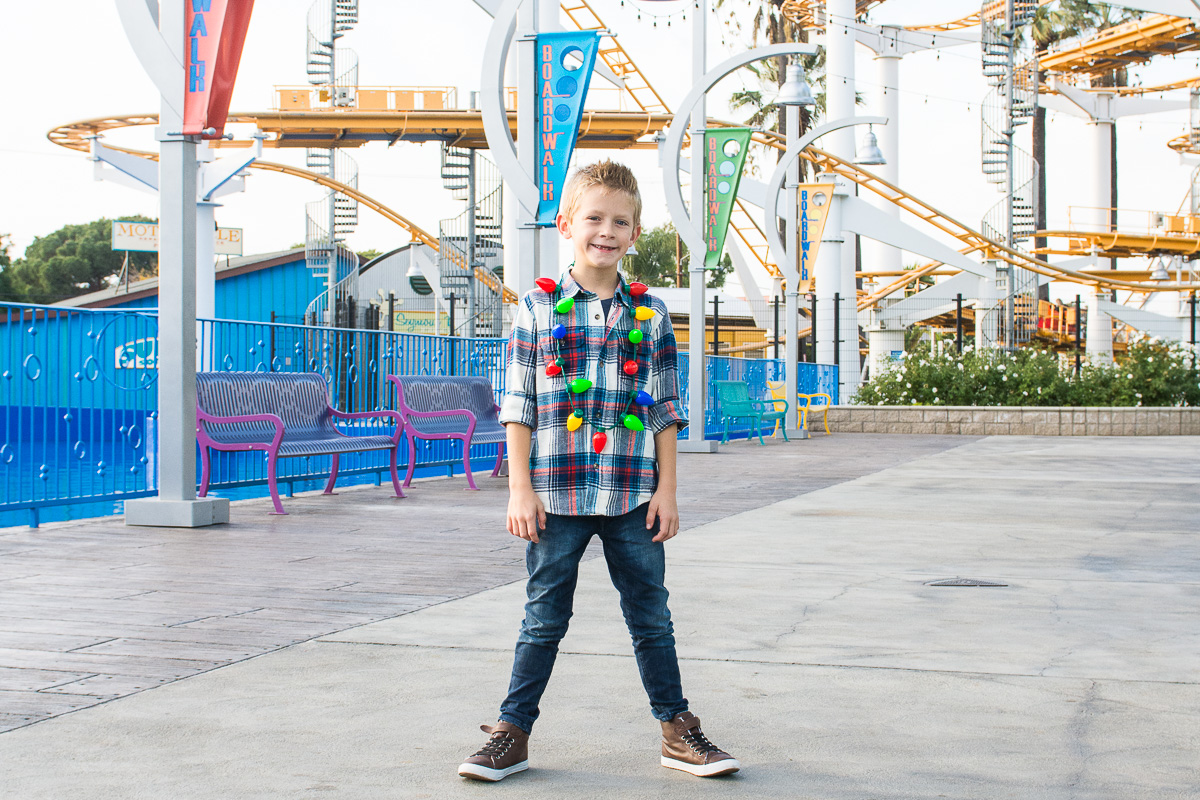 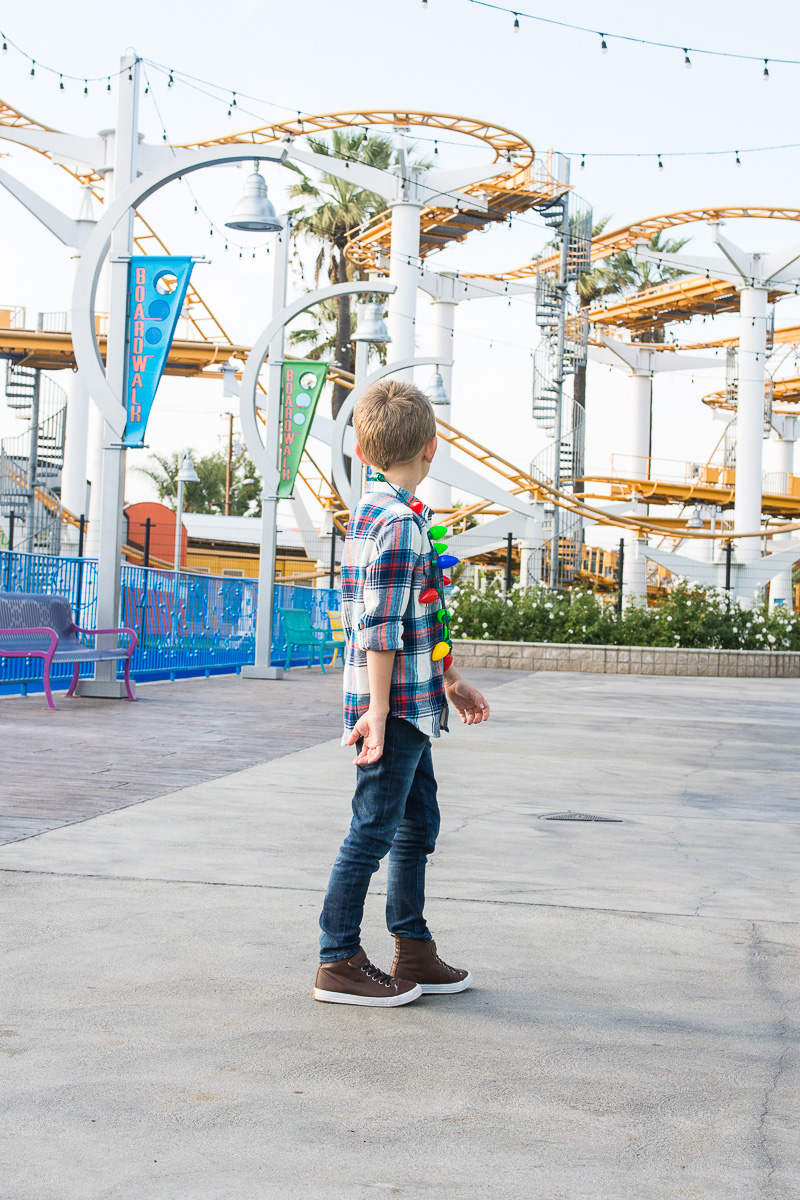 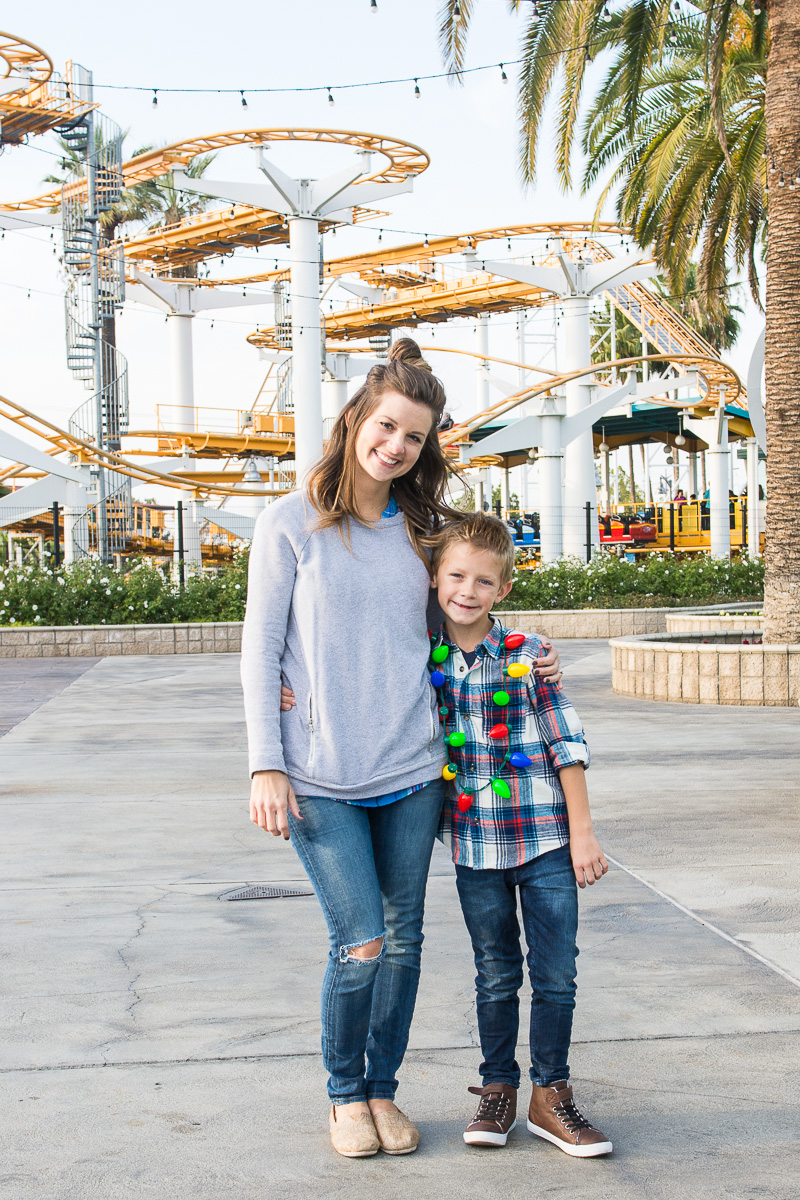 I loved spending the entire day with him and here are nine more things I love about Blake: 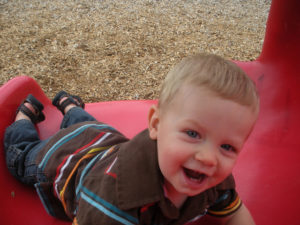 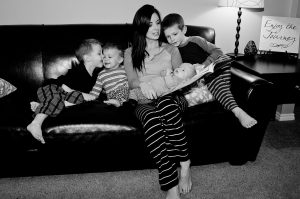 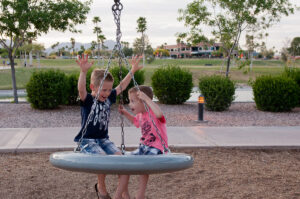 Spring Break in the Desert