Blake decided he’d rather bring a few friends to the science museum instead of having a birthday party this year. I was completely on board with his idea considering the implications of hosting a party the first weekend in December. I feel bad that he has to compete with the holidays year after year, but the museum trumped anything else he could imagine so we rolled with it. 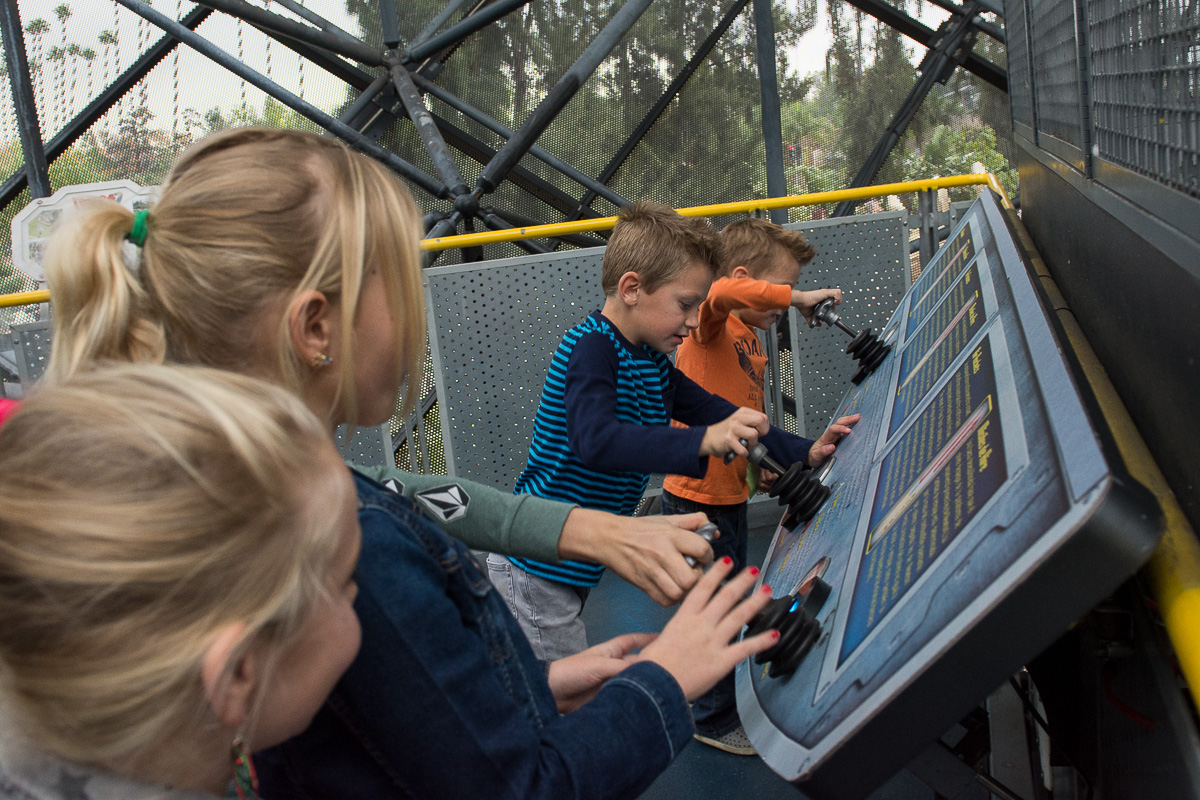 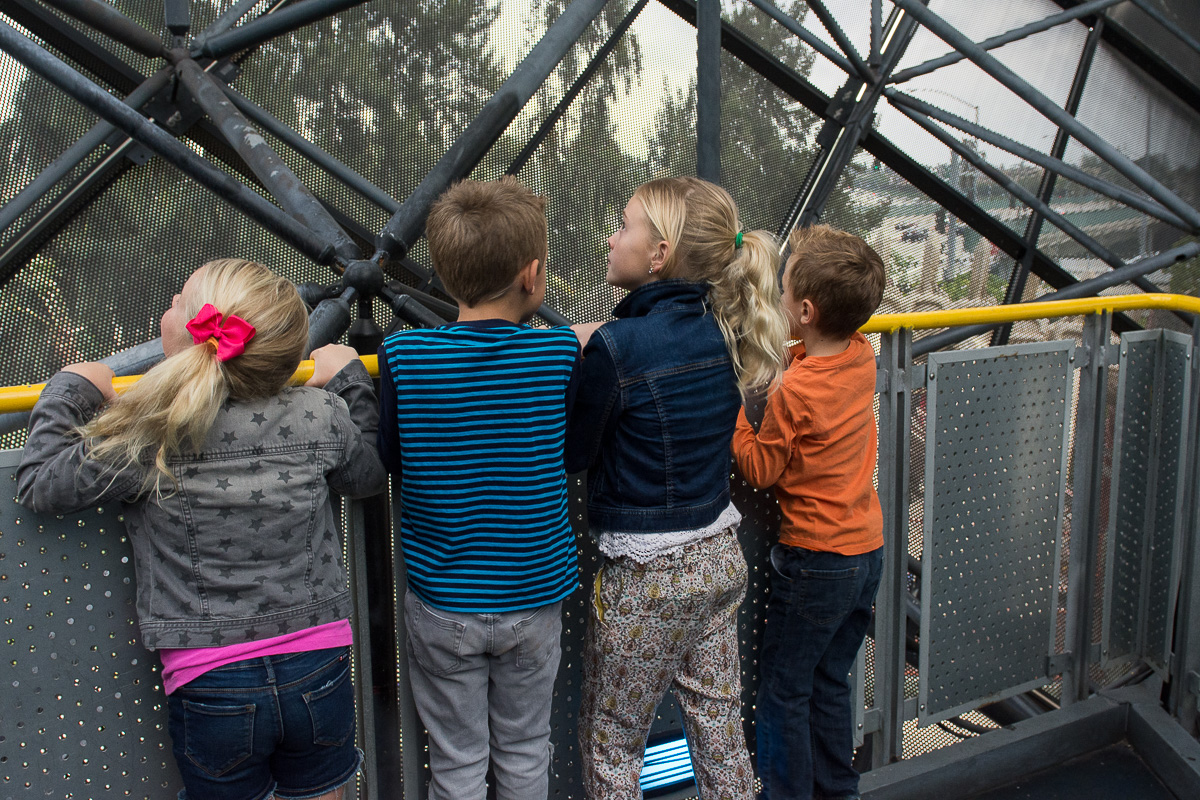 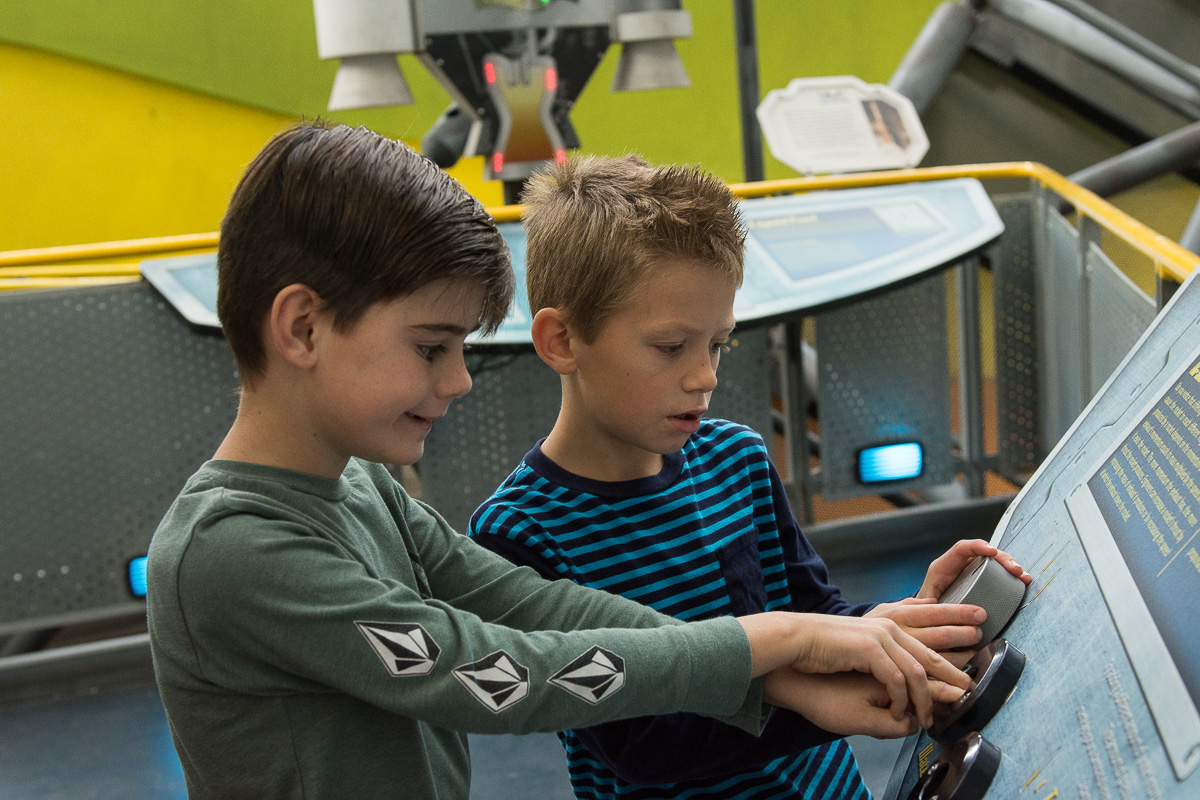 Santa looked lonely so we made the boys gather around him for an obligatory photo. 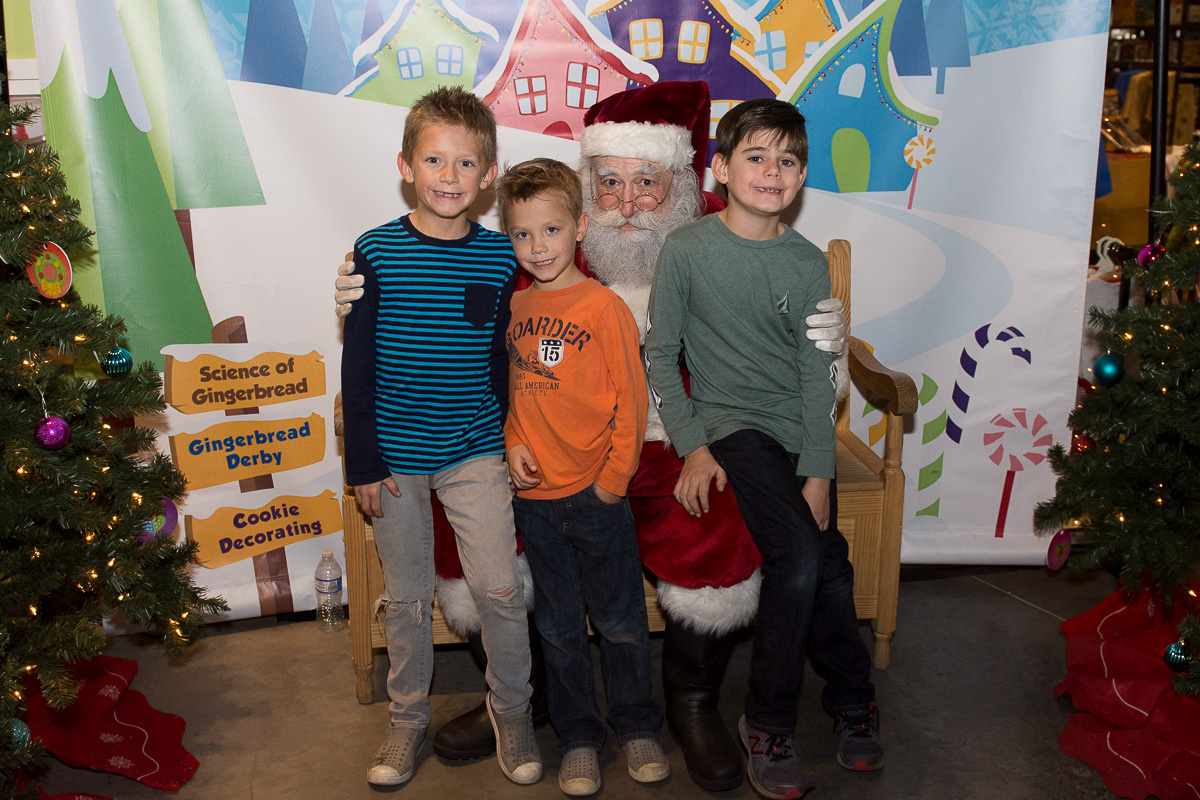 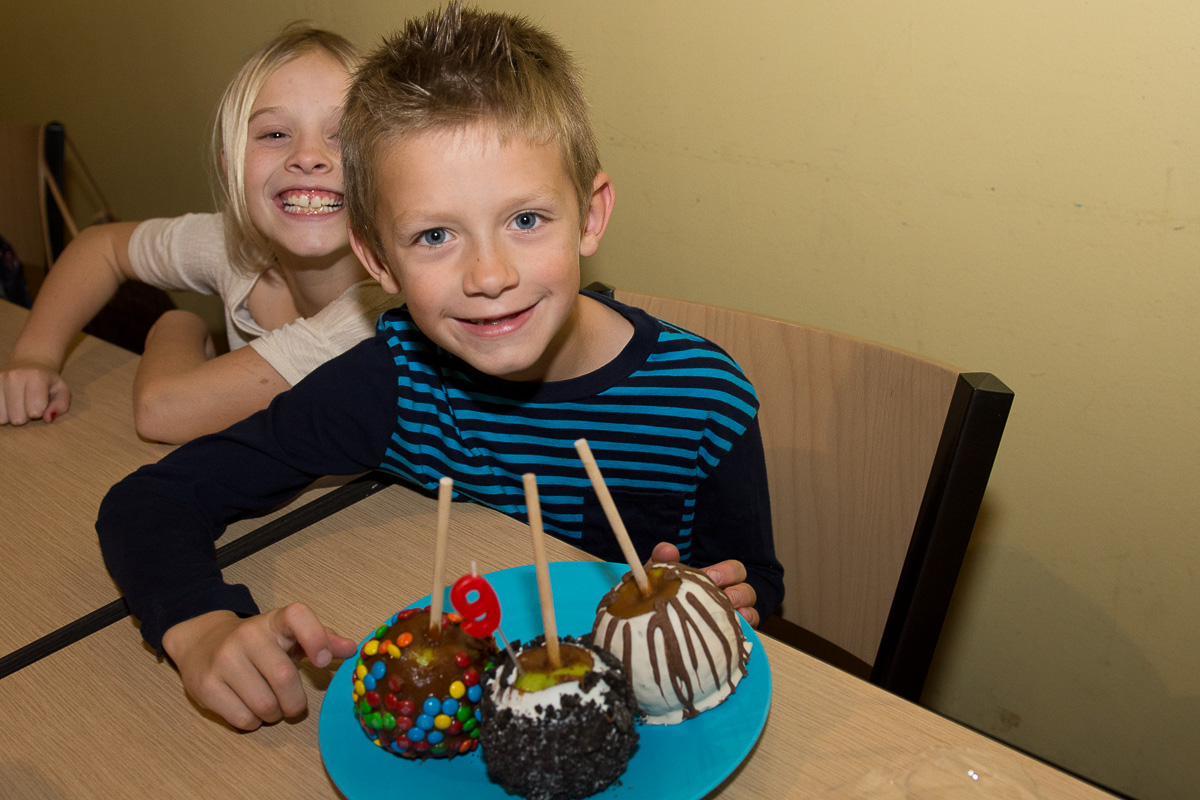 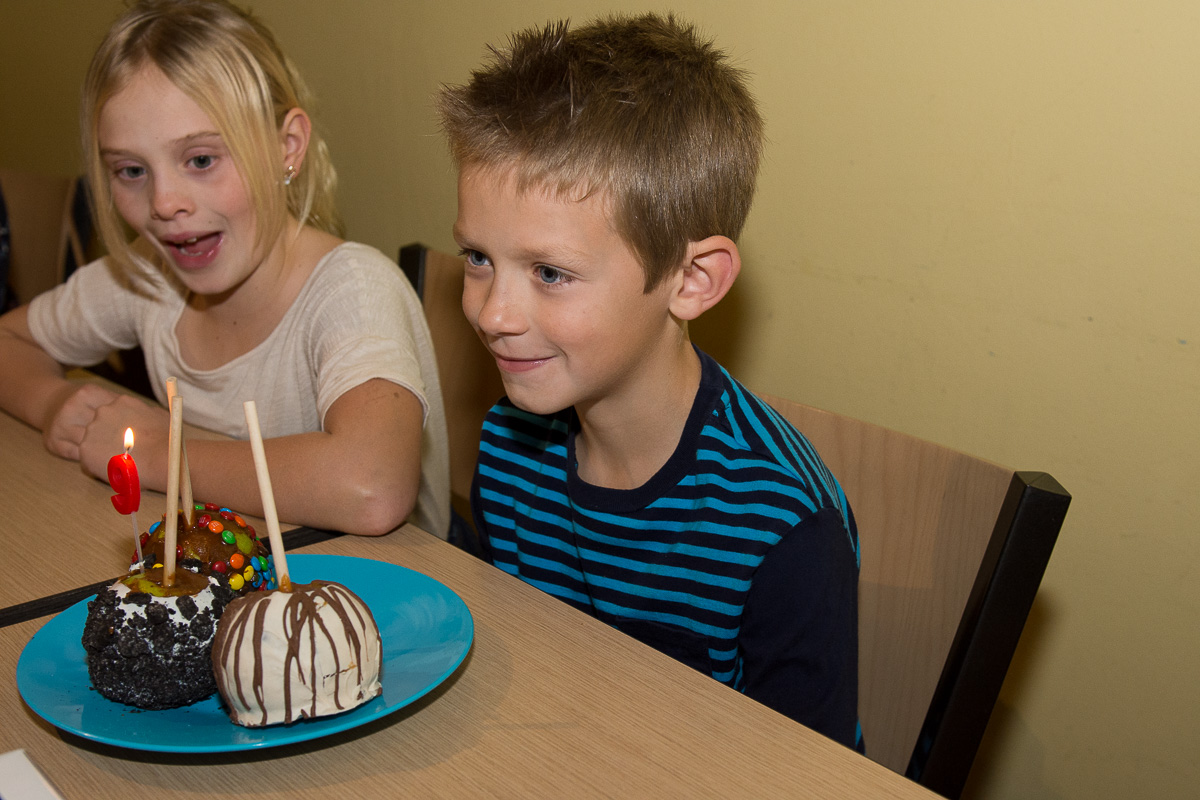 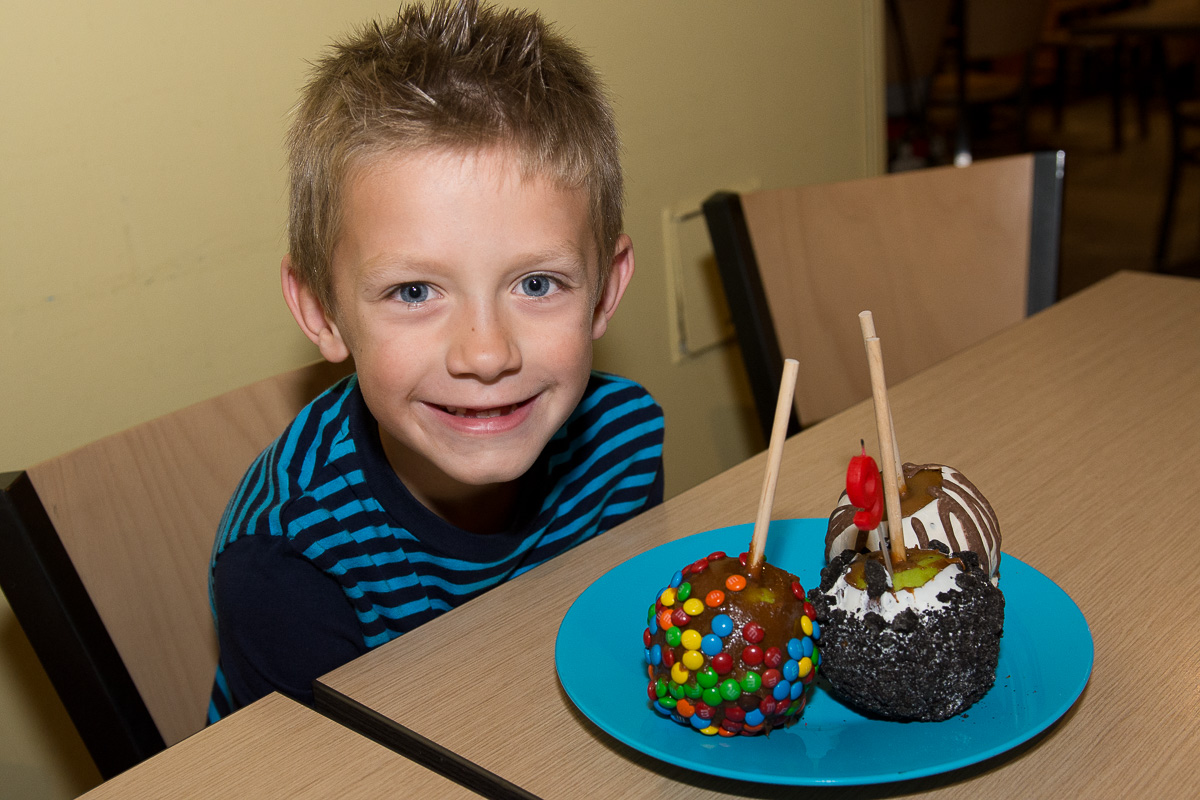 They were a little unconventional but I don’t think anyone minded. 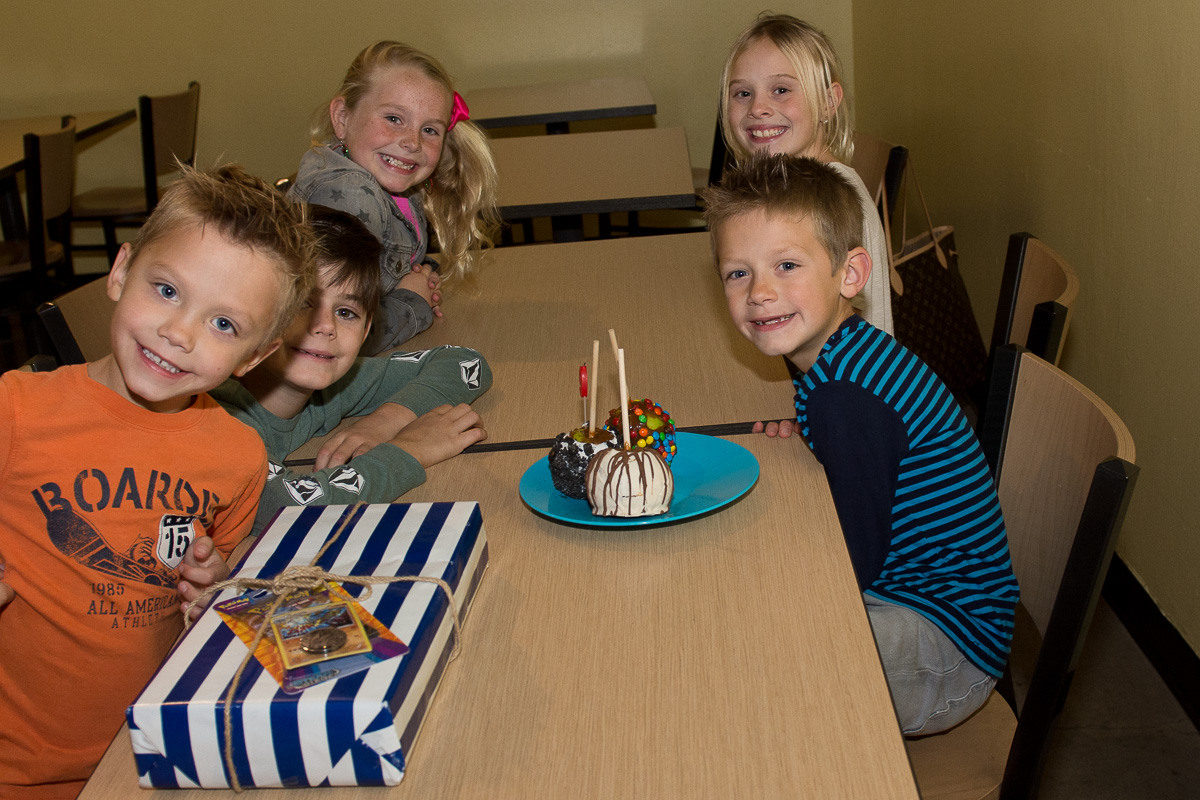 Showing up at the museum with a few friends and caramel apples ranks #1 for the easiest birthday celebration I’ve ever thrown. The lack of stress made it that much more enjoyable. Blake was beaming and grateful and that’s what mattered most.