The last time we took photos with the Tanner family, Blake and Nash were the only grandchildren. There have been five more people added to the family since then, so it was time for an updated shot. It’s rare for us all to be in one place at one time, so Troy’s mom made sure to schedule a block of time to capture the family over Christmas break. 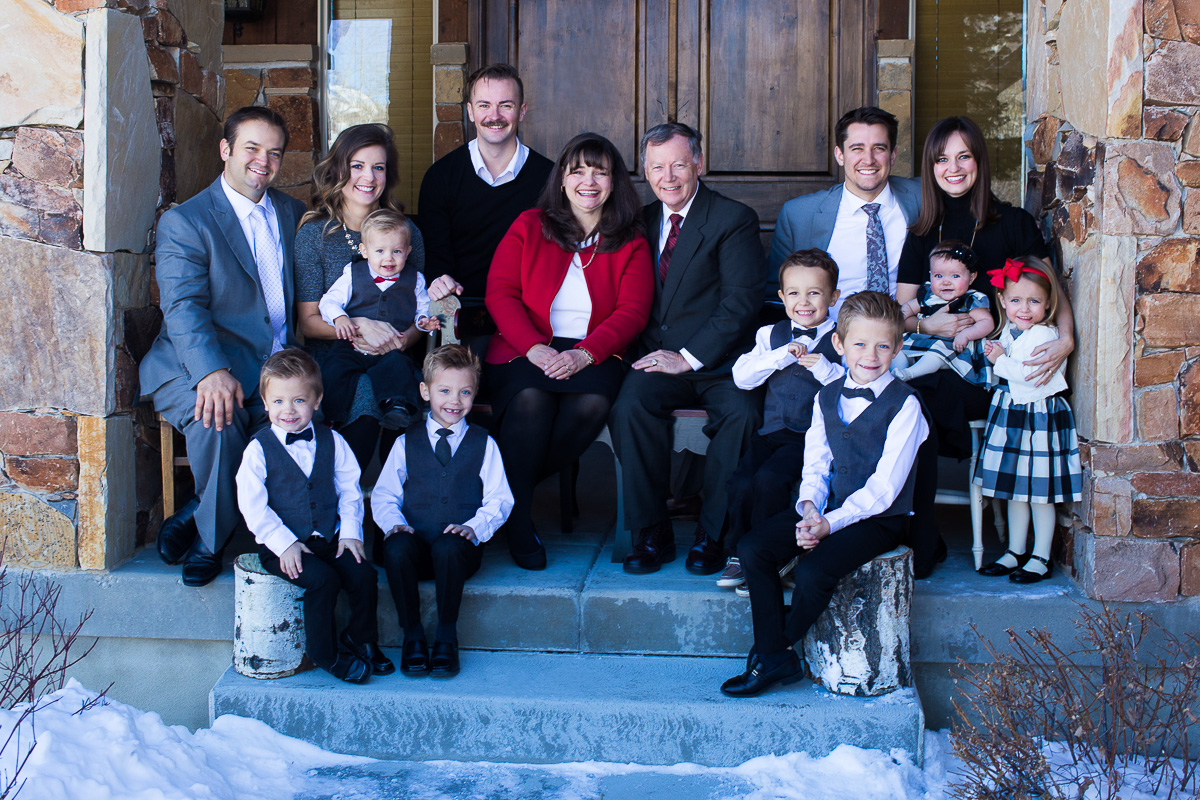 She had the vests, bow ties and dresses all purchased and laid out. 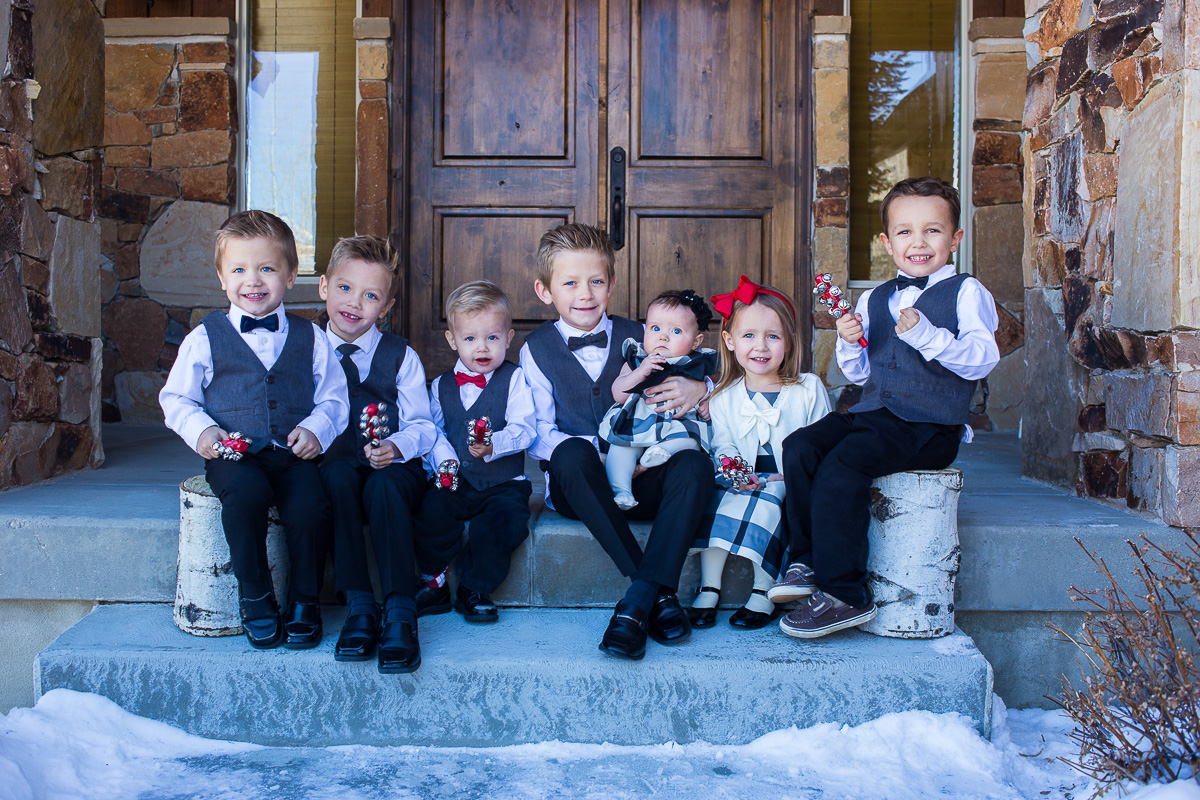 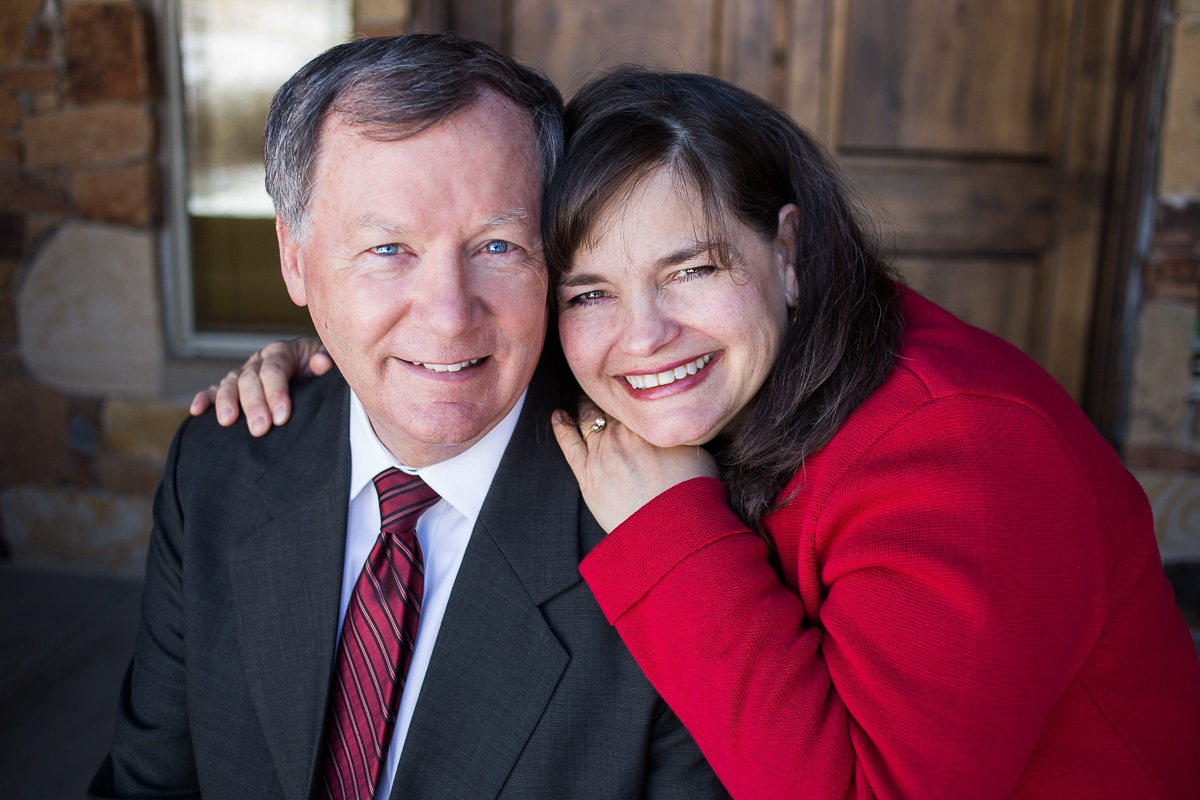 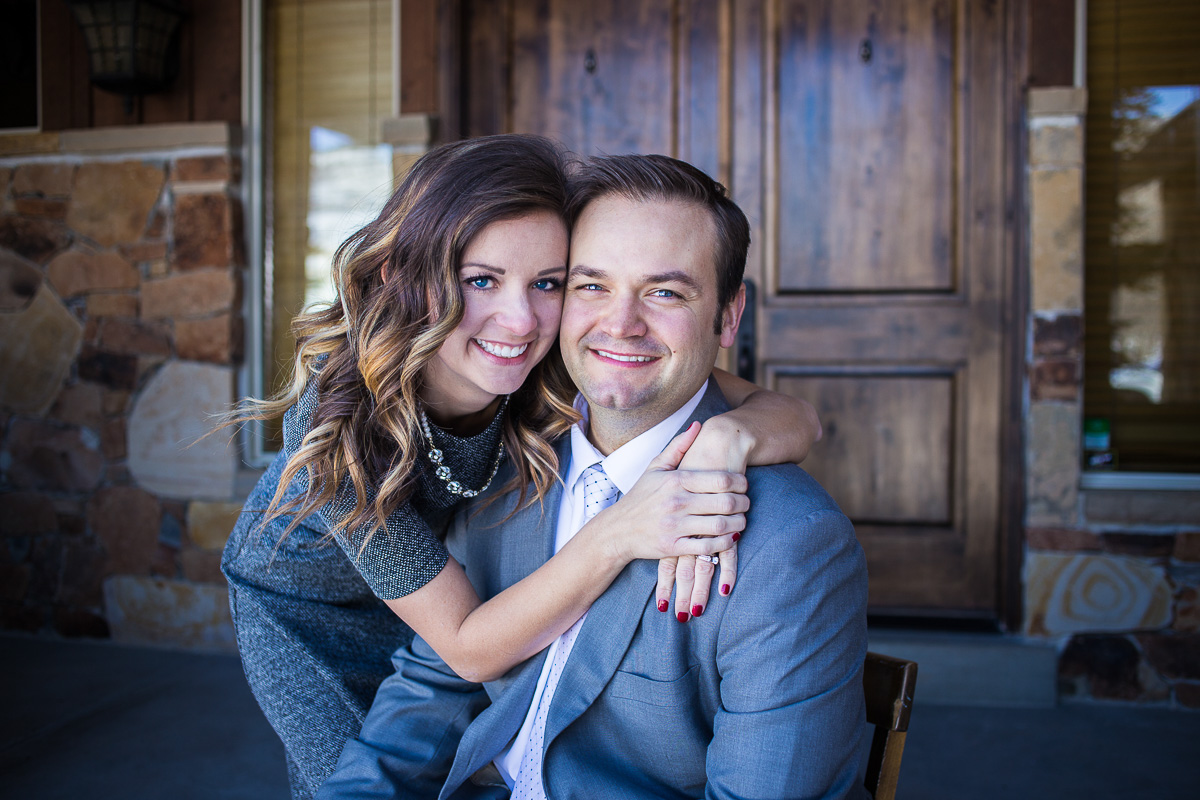 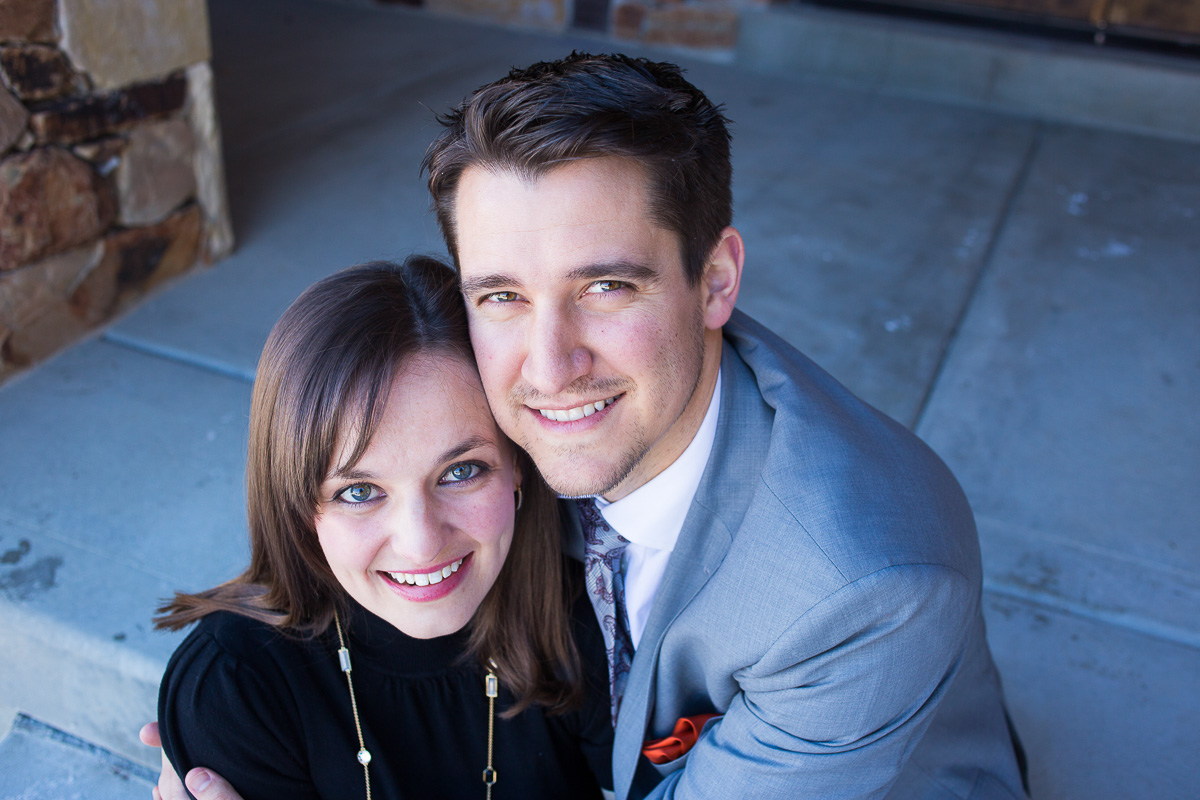 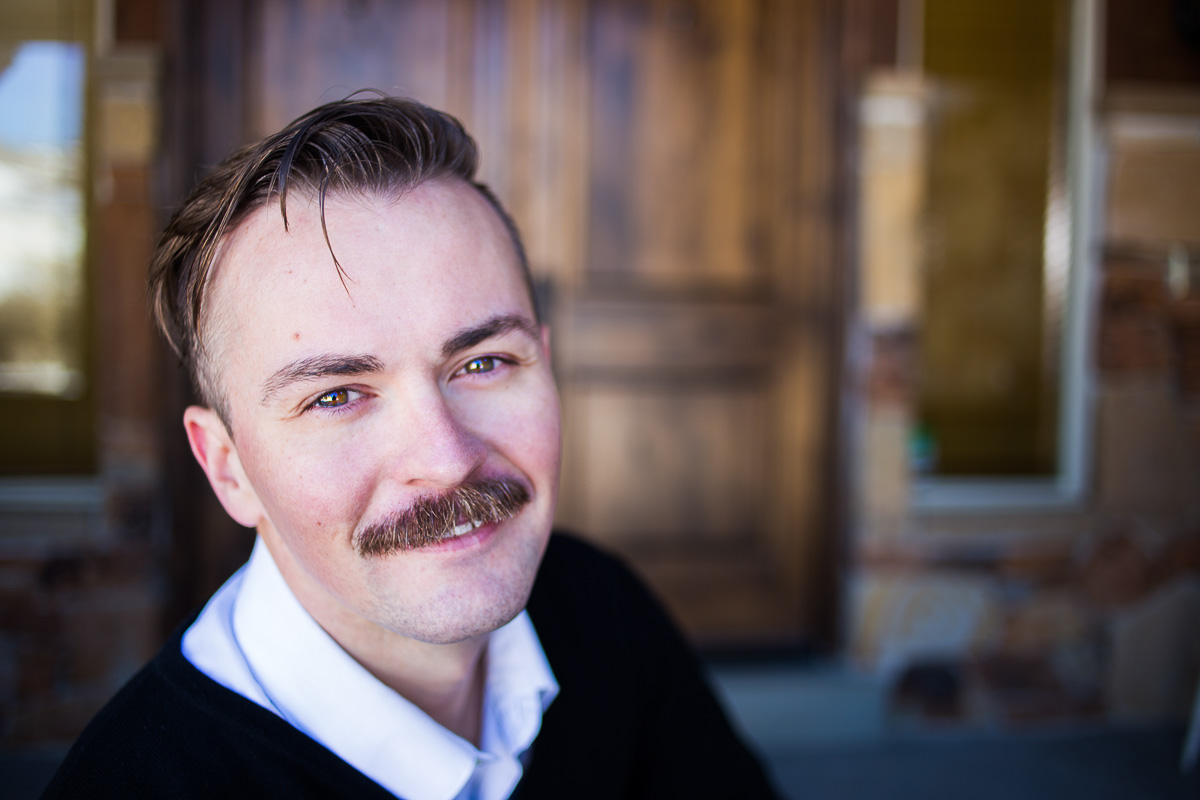 Blake entertained his brothers and cousins while we were waiting in between shots. 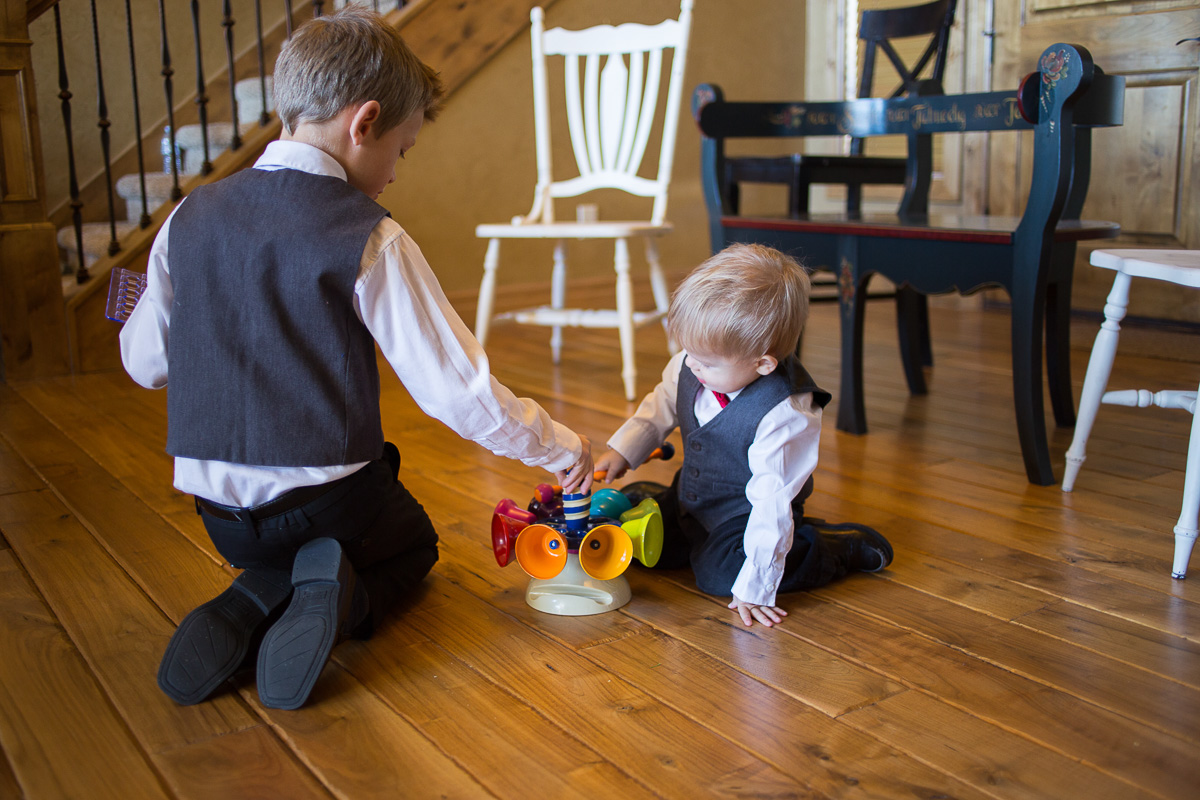 After taking lots of formal pictures outside where the light was beautiful, the plan was for all of the cousins to change into their Christmas pajamas and gather on Grandma and Grandpa’s bed. After hours of being told to hold still and smile, there was no way we were going to get an ounce of cooperation from all of them at the same time. 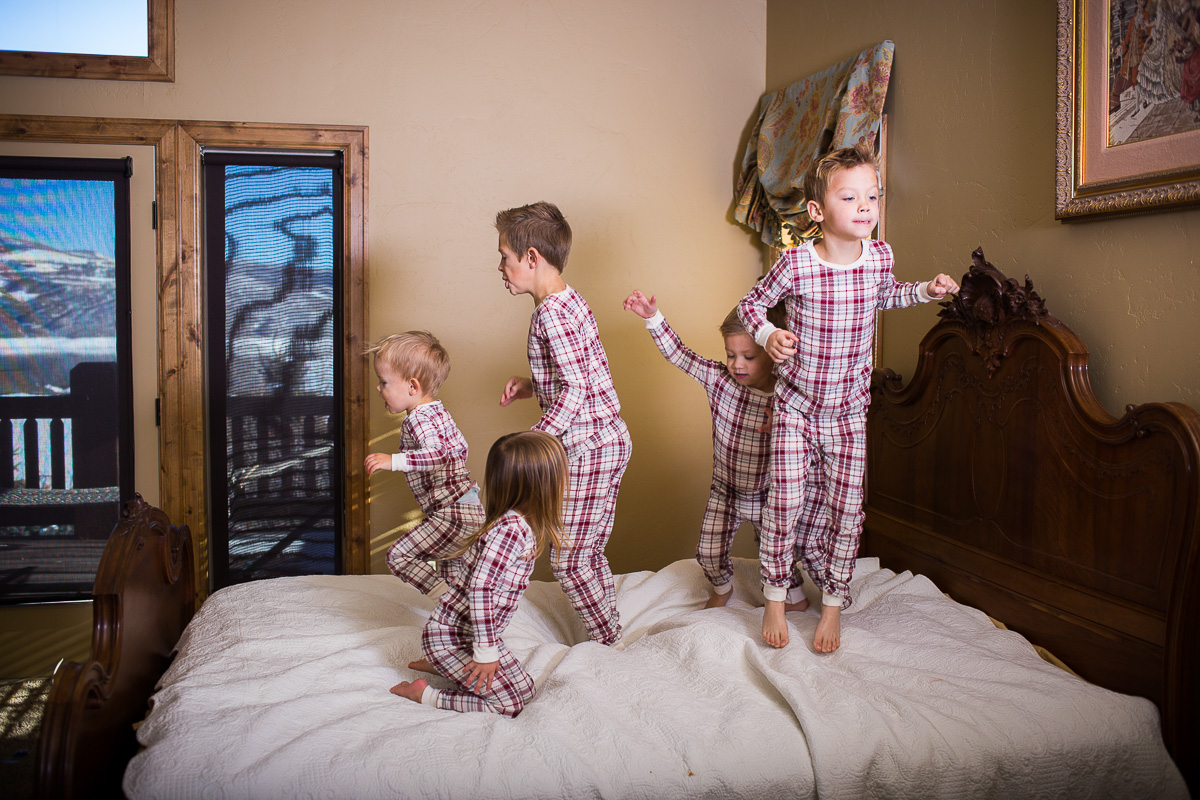 Too many little monkeys jumping on the bed. 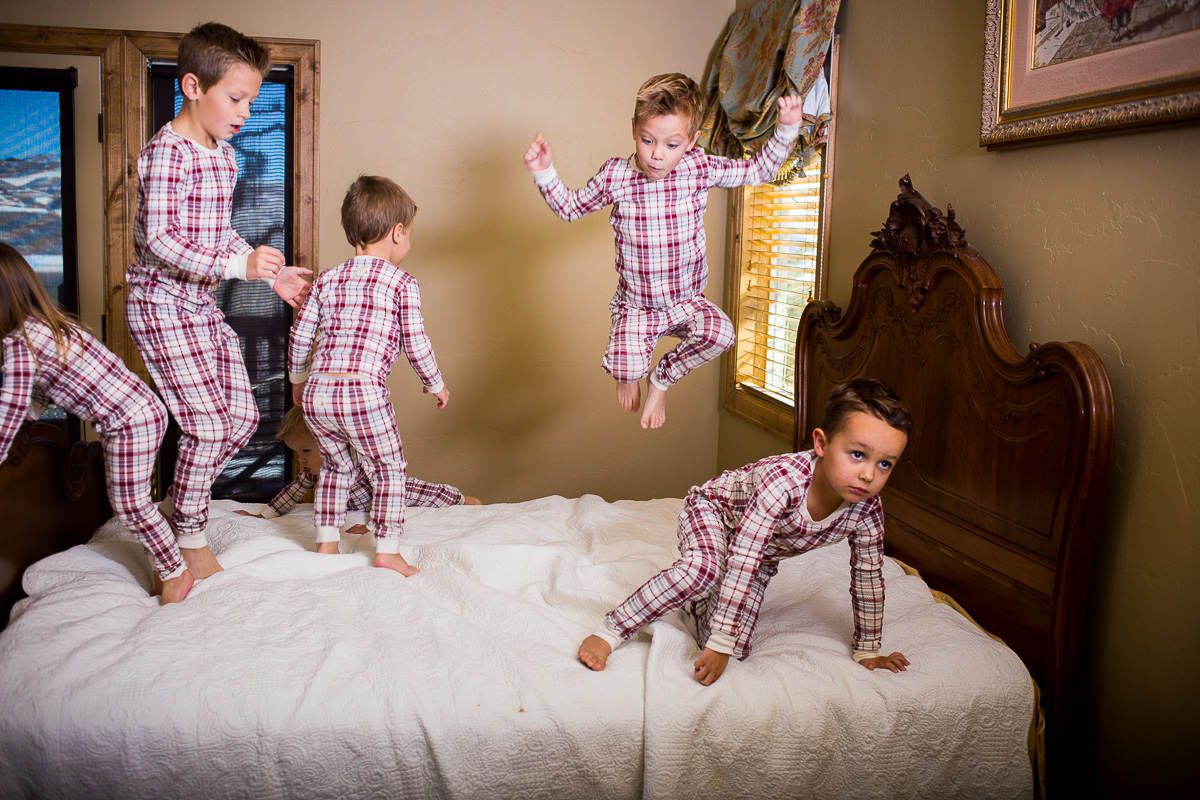 So, we opted for individual shots instead. 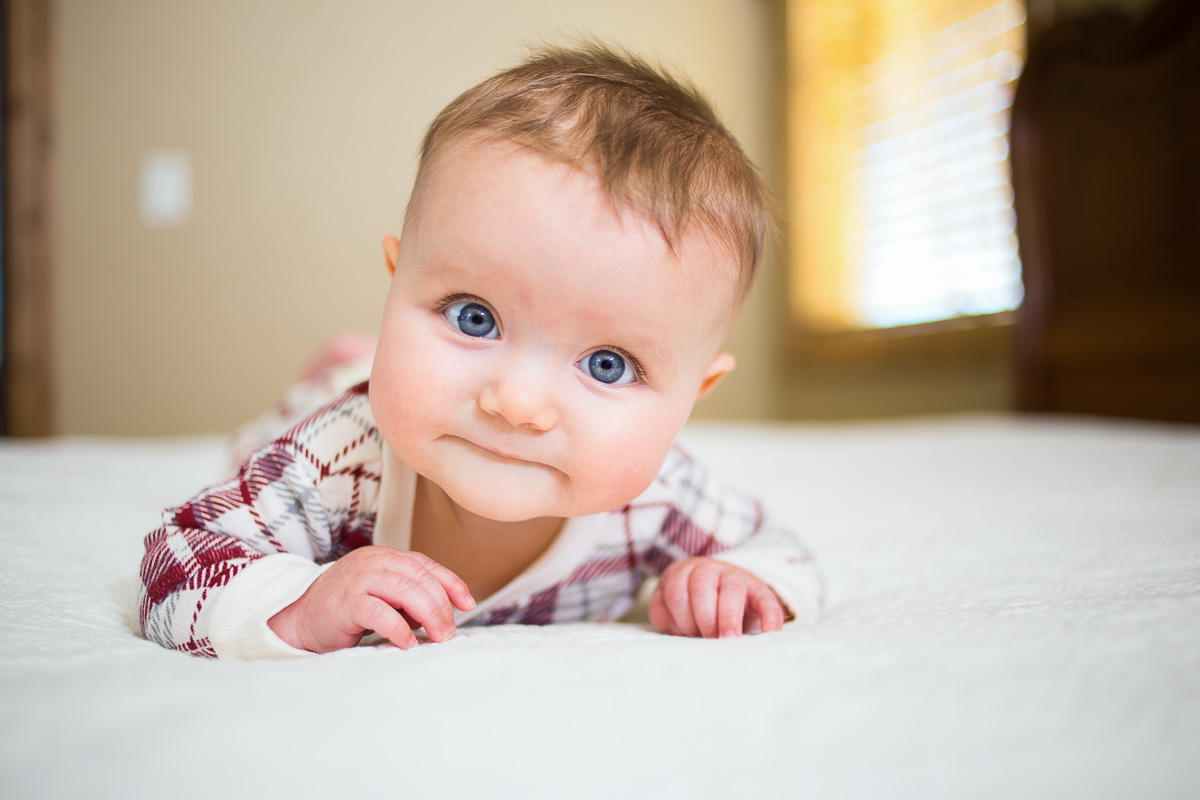 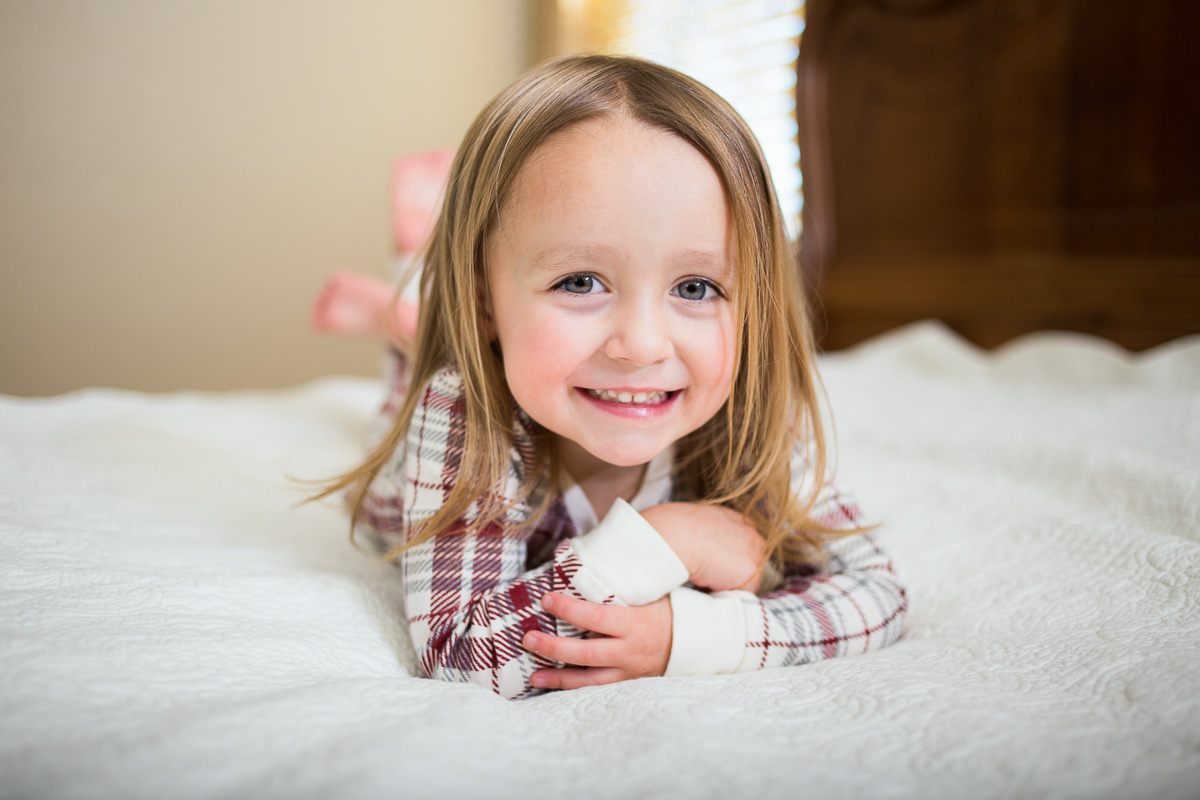 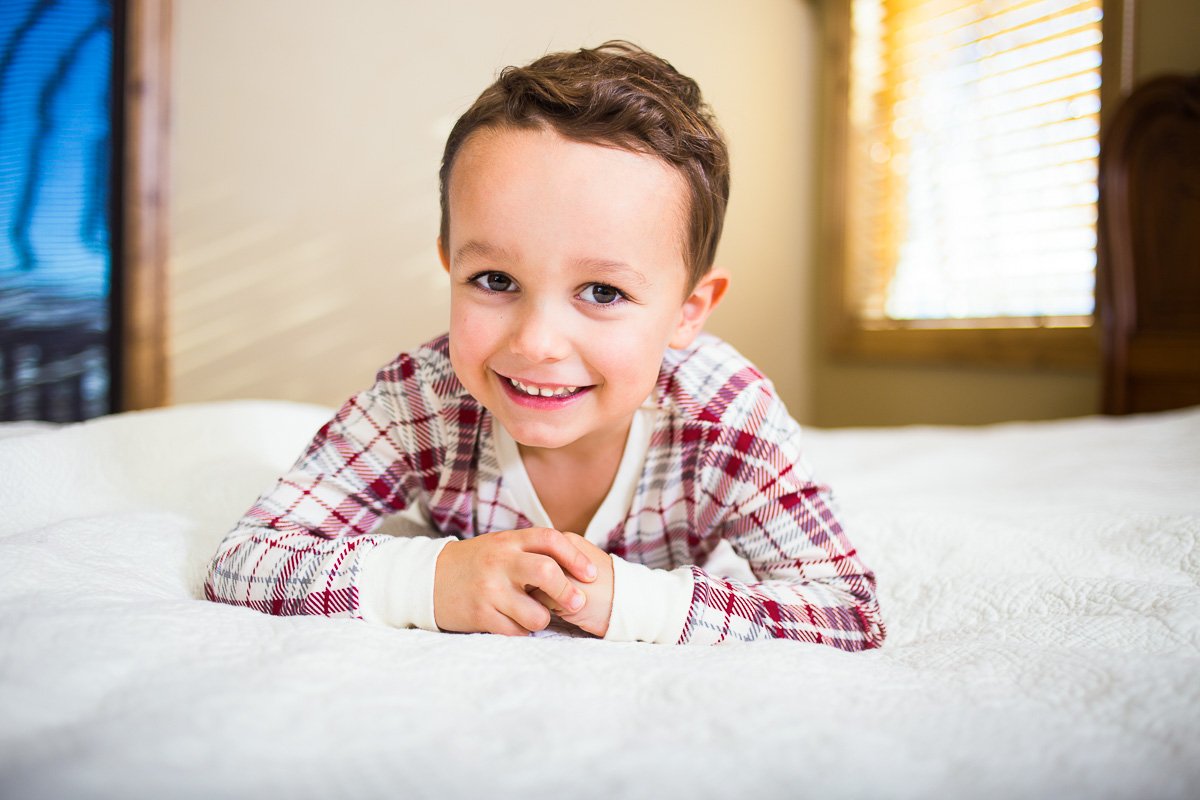 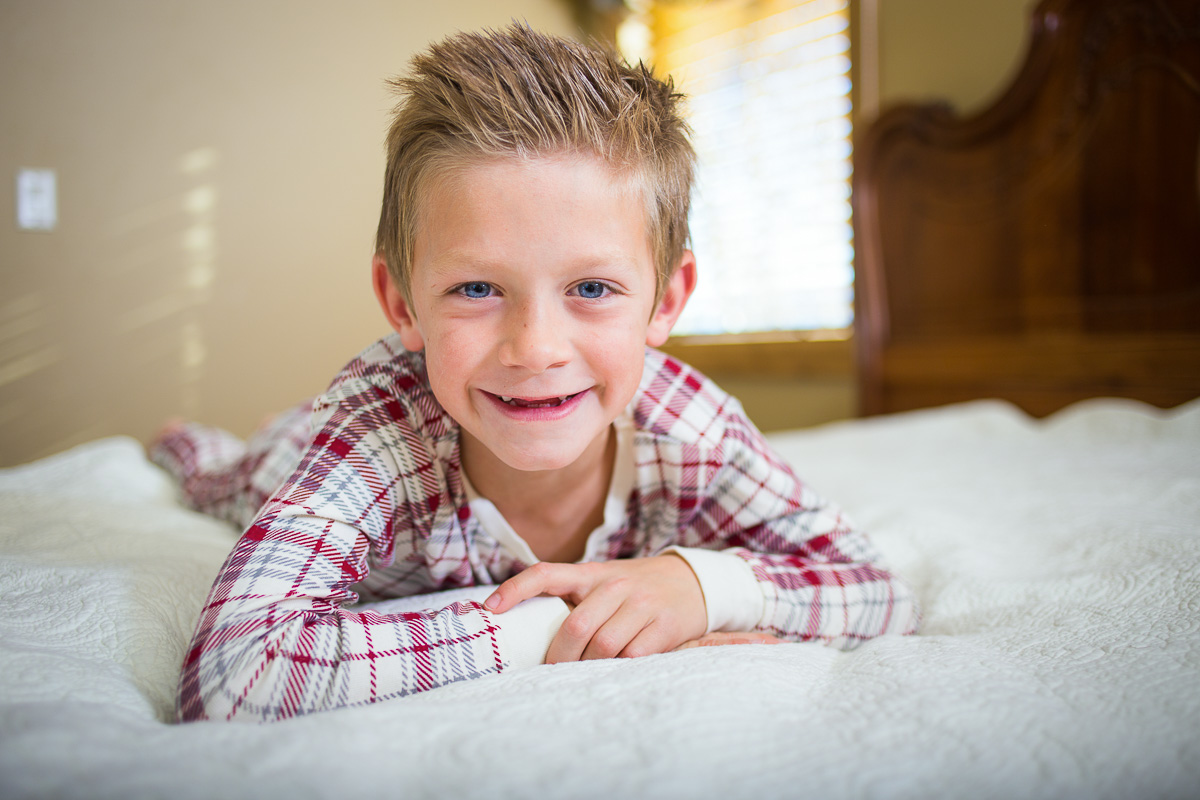 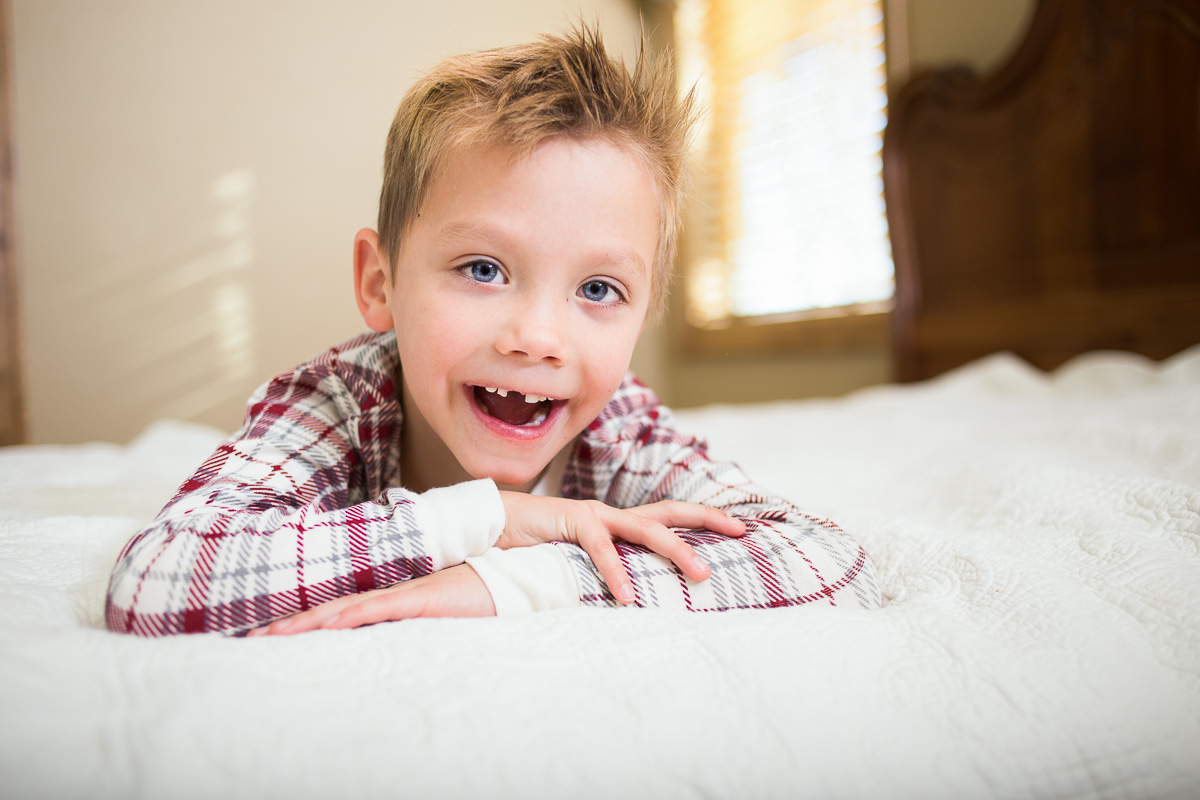 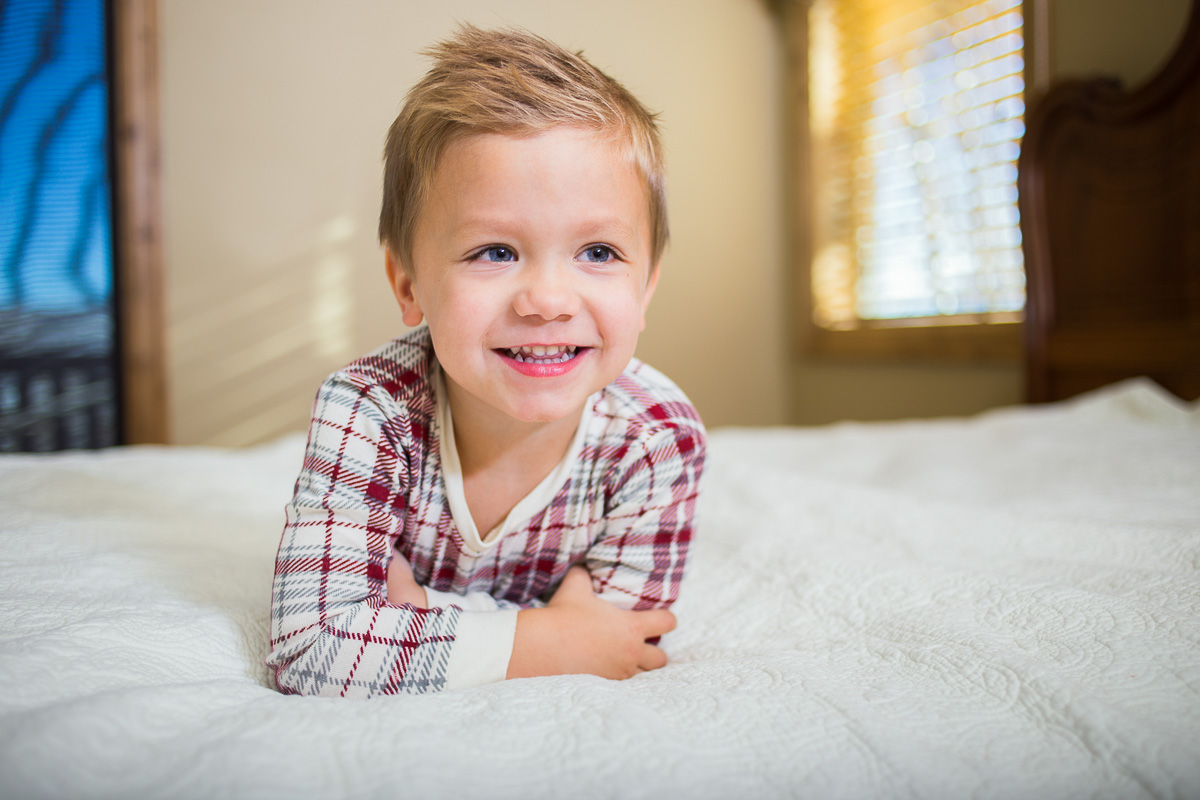 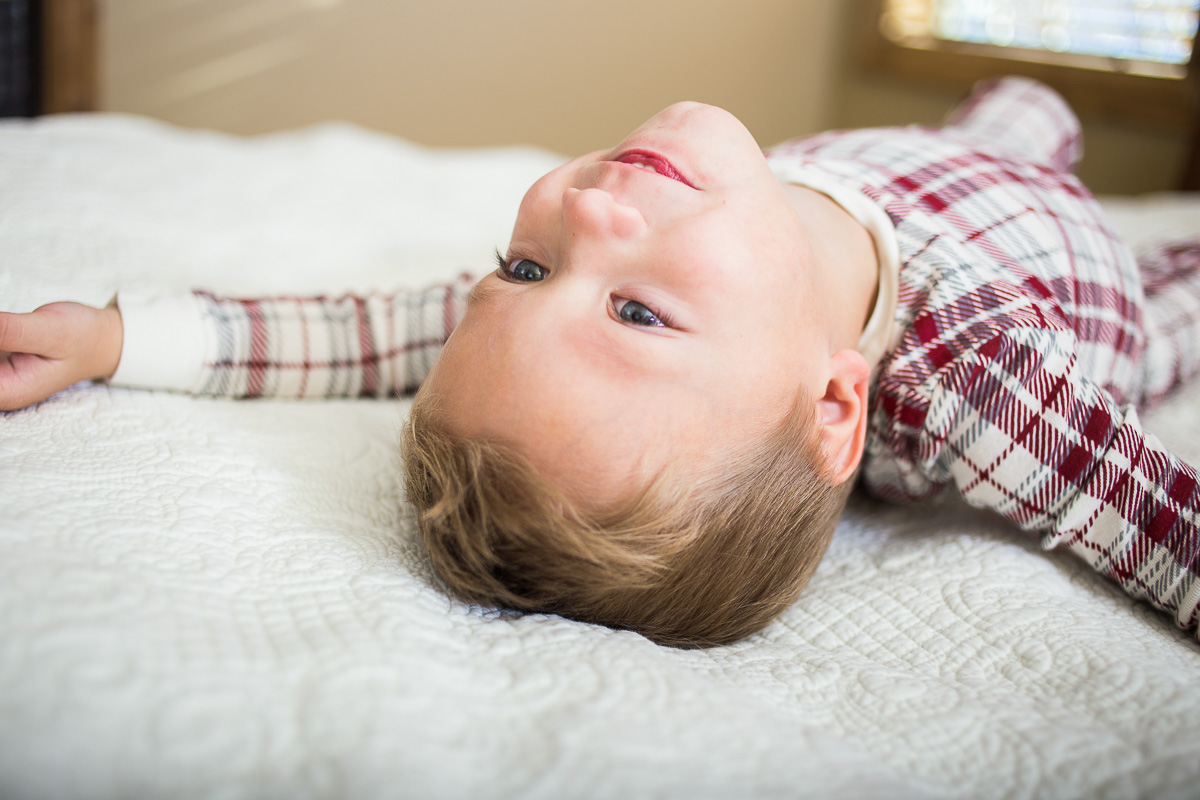 Finn was acting the naughtiest of them all throughout the photo session. I mean, he’s a toddler, but he was especially needy, determined, wiggly, hungry for fifteen snacks, etc. We saved his individual photo for last because even with three adults at the scene, we knew it was going to be a struggle. And what do you know, he shocked us all when we plopped him down on the bed and he gave us the most angelic pose you could think up. You just never know what you’re going to get with two year olds. 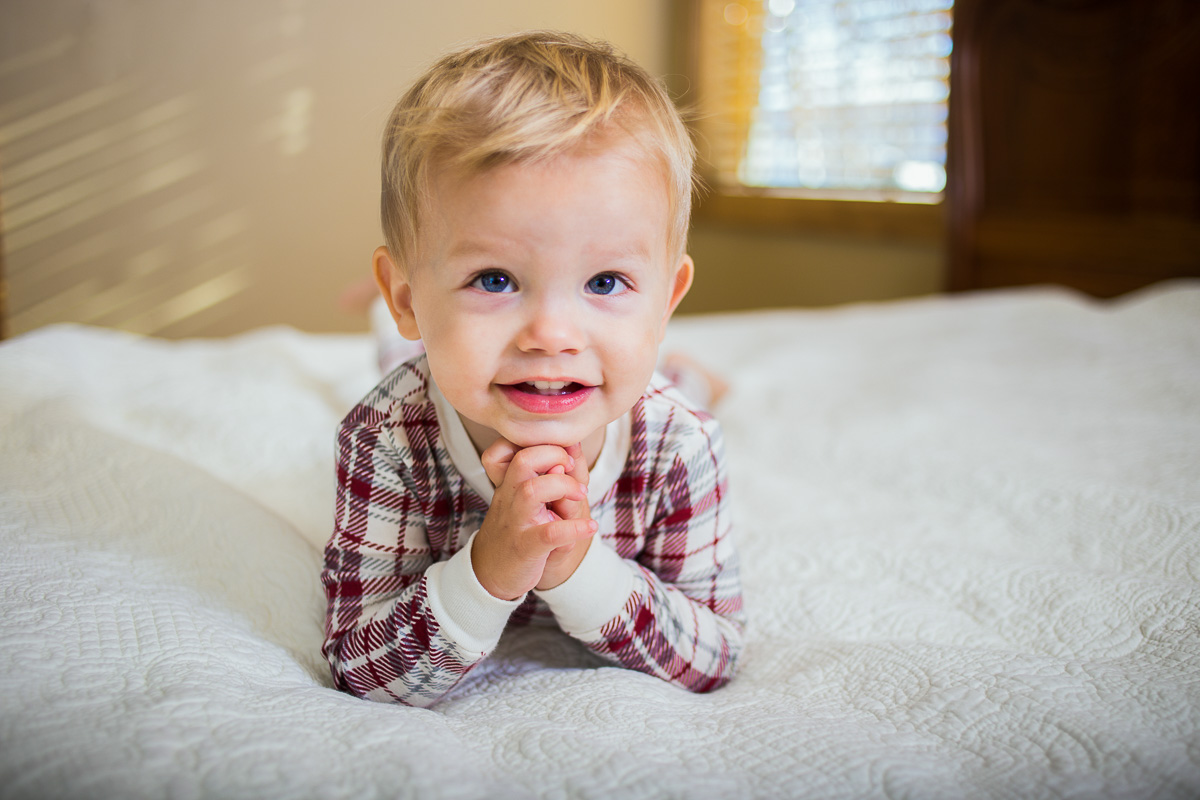 Gathering that many people and expecting cooperation from seven kids under the age of nine was no easy feat. But the photographer did an excellent job thinking of new gimmicks to get the kids to smile. It was a nice break for me to not be the one behind the camera. And now the Tanners have some new photos to hang on their walls.