We weren’t back in school long after Christmas break before we got a day off for MLK day. It was crisp and clear so we headed to the beach with friends. 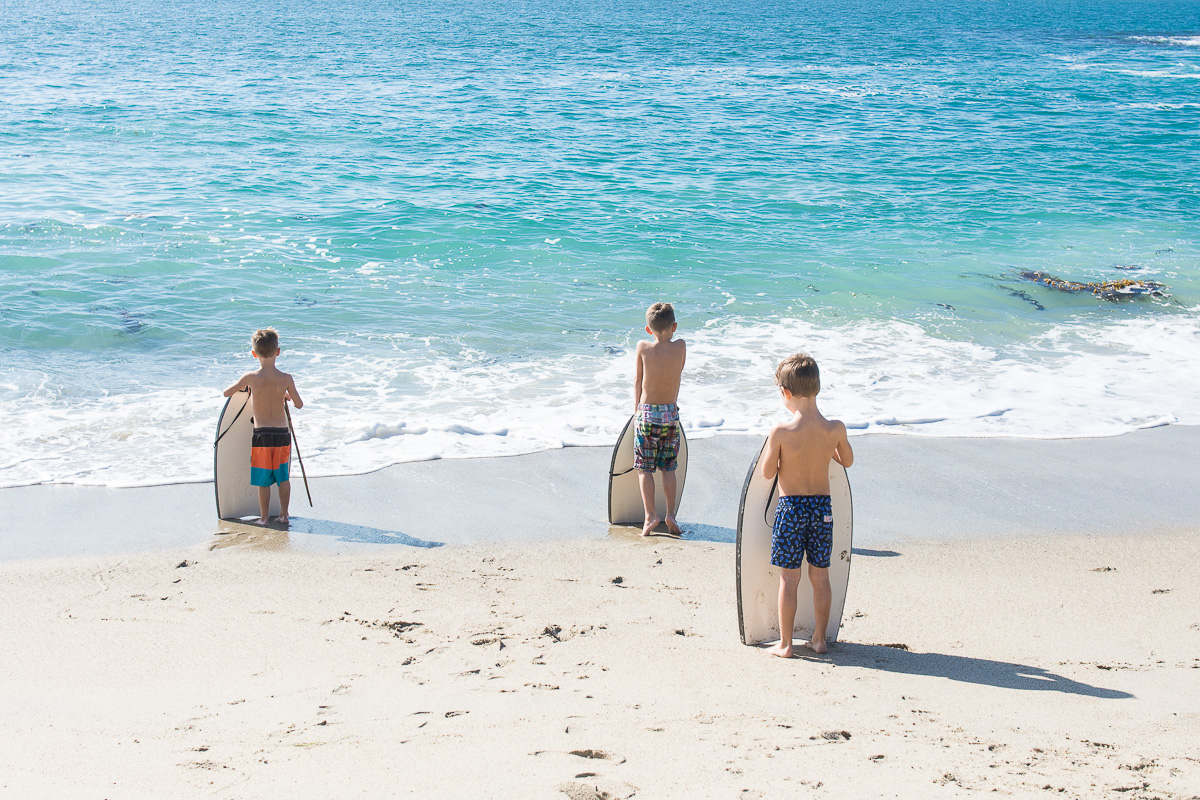 The ocean is not even close to being warm in January (or July for that matter), but the boys didn’t care. They can’t miss out on an opportunity to boogie board. 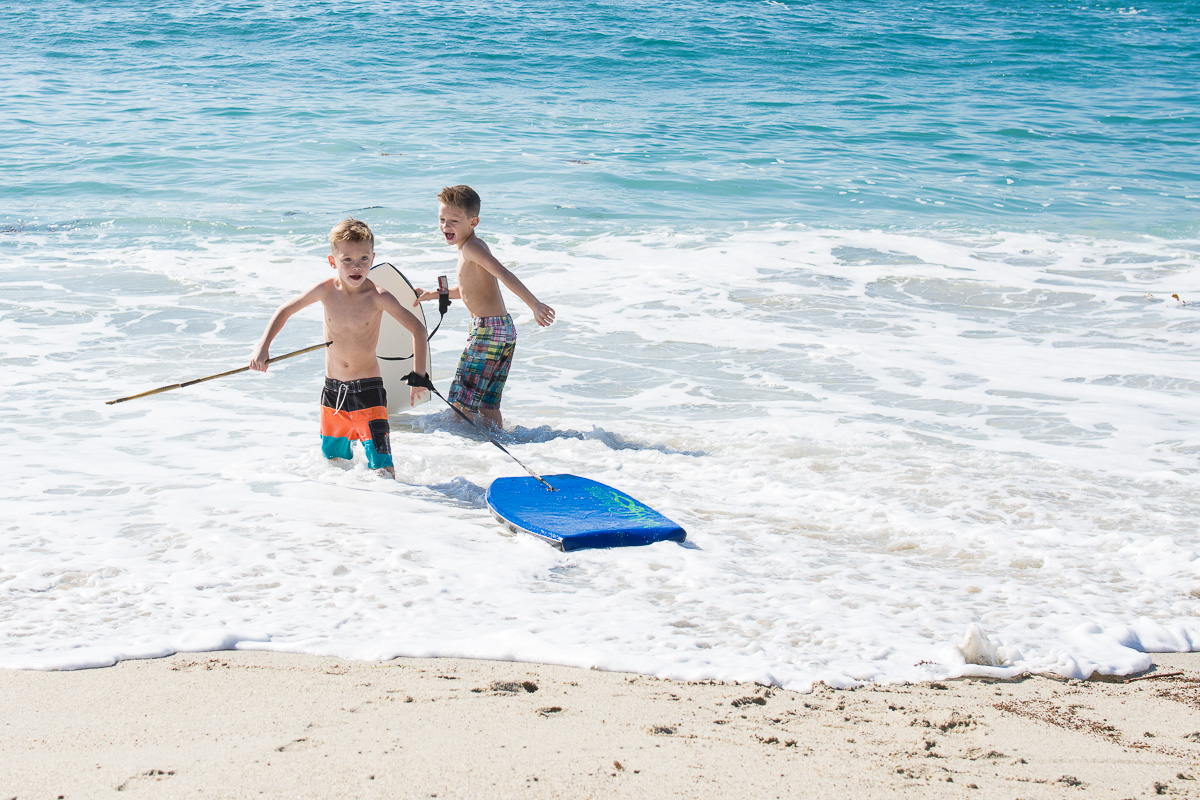 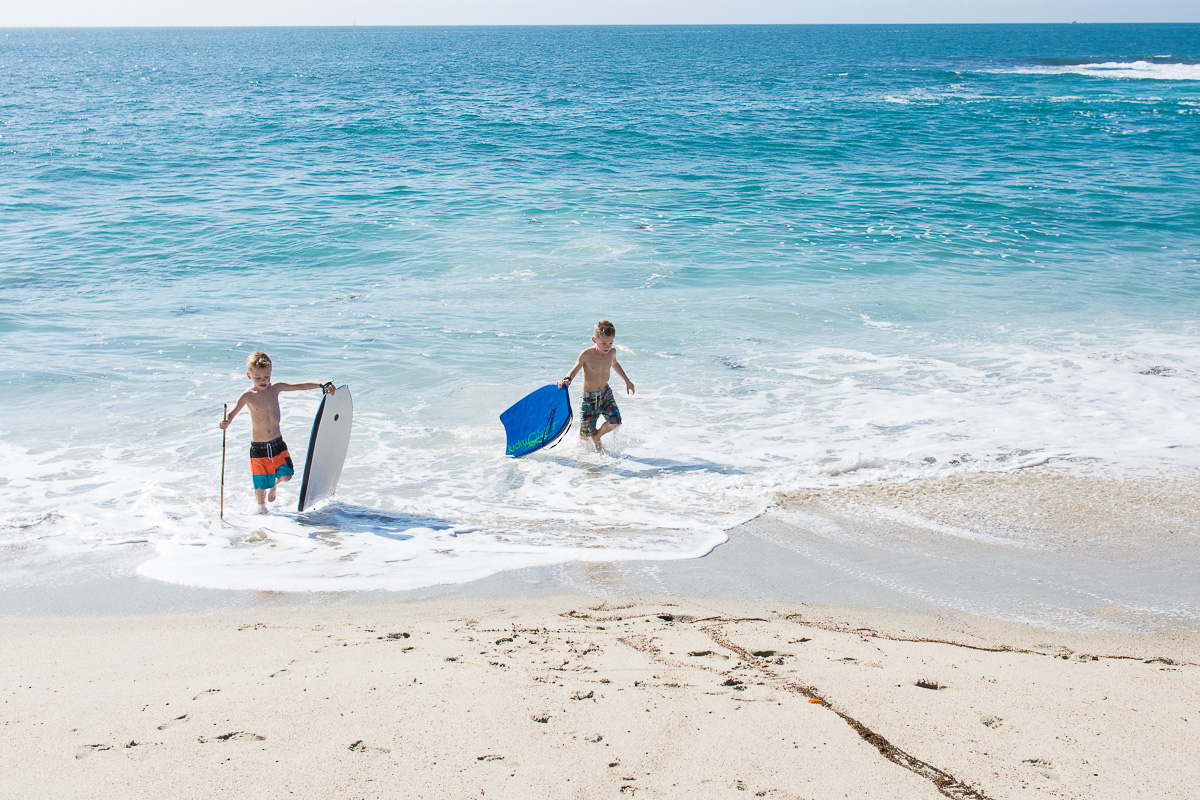 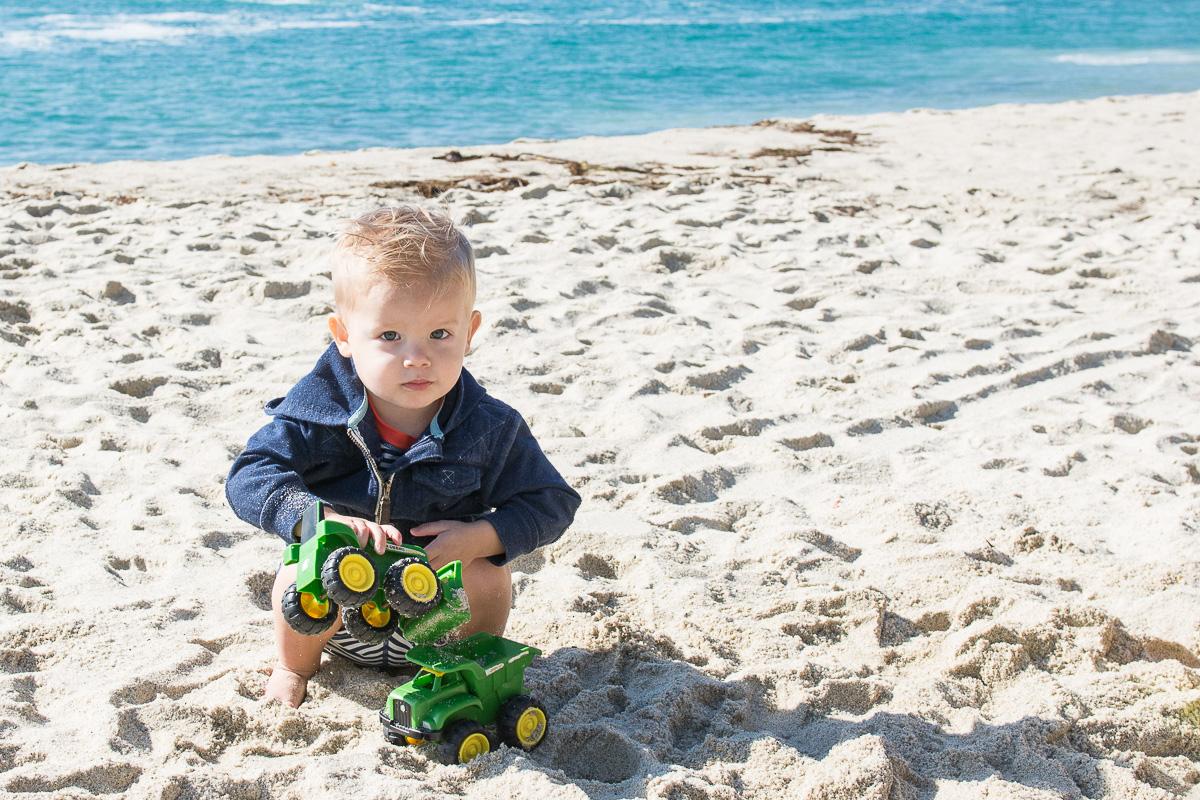 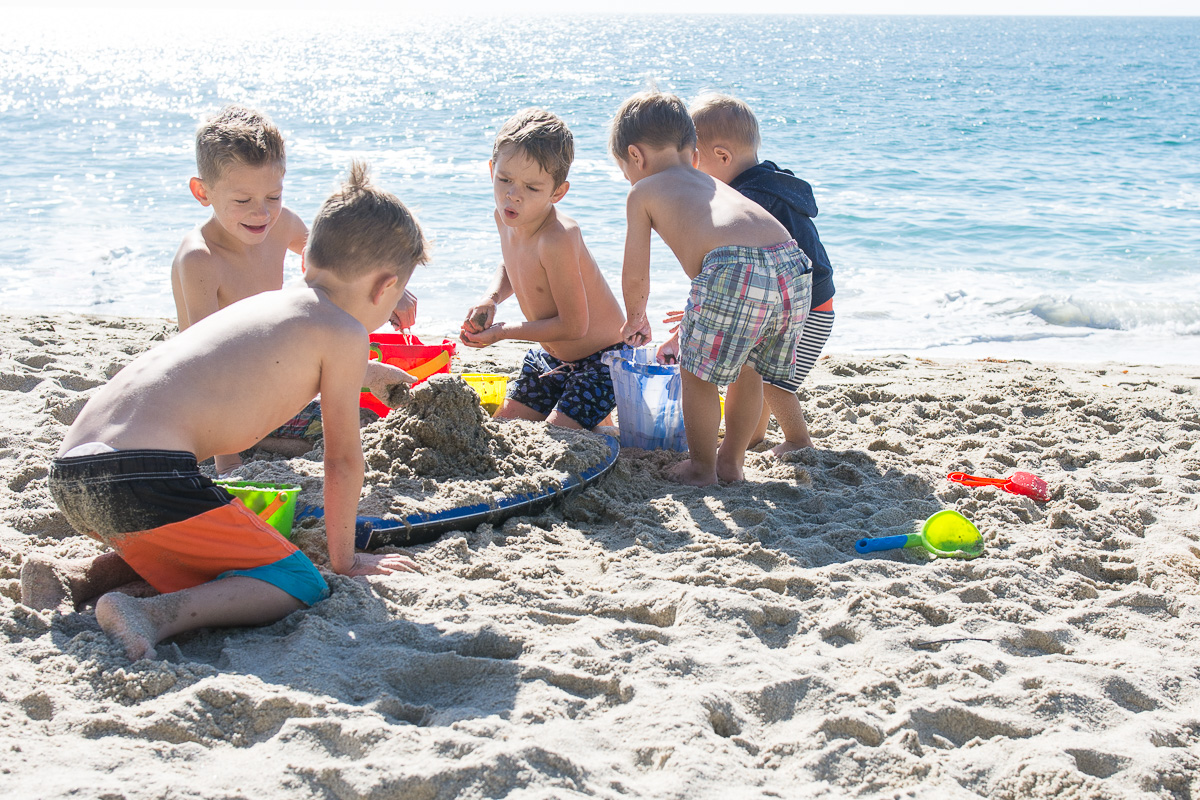 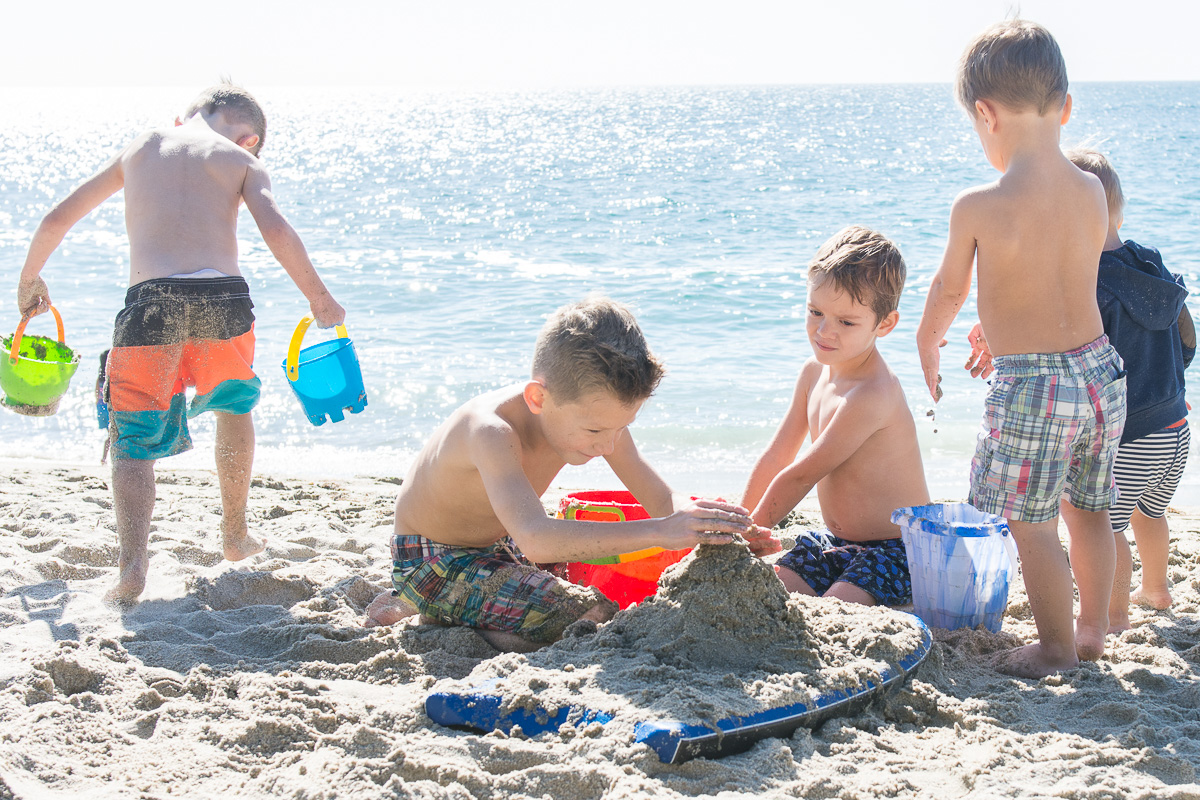 There are certain times during the year when more debris is washed up on the beach and this particular trip was all about the sticks. The older boys built a stick fort in hopes that their younger counterparts wouldn’t destroy it. 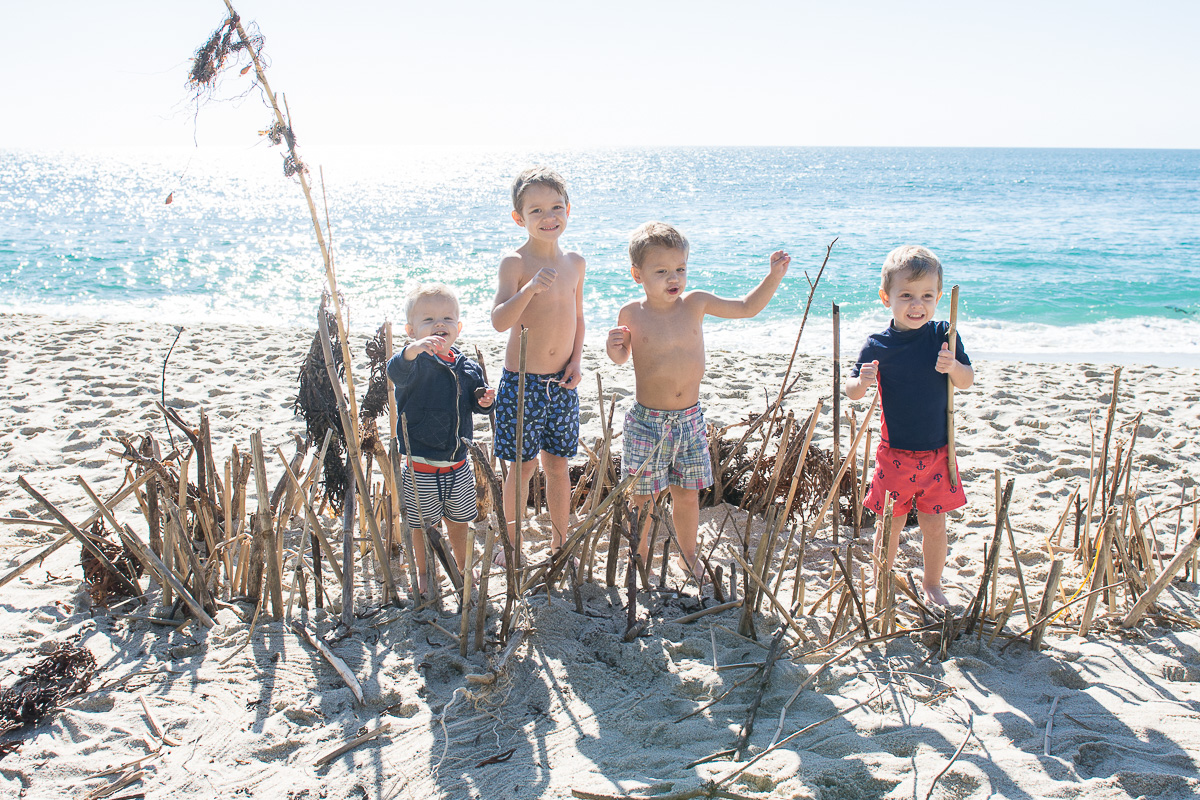 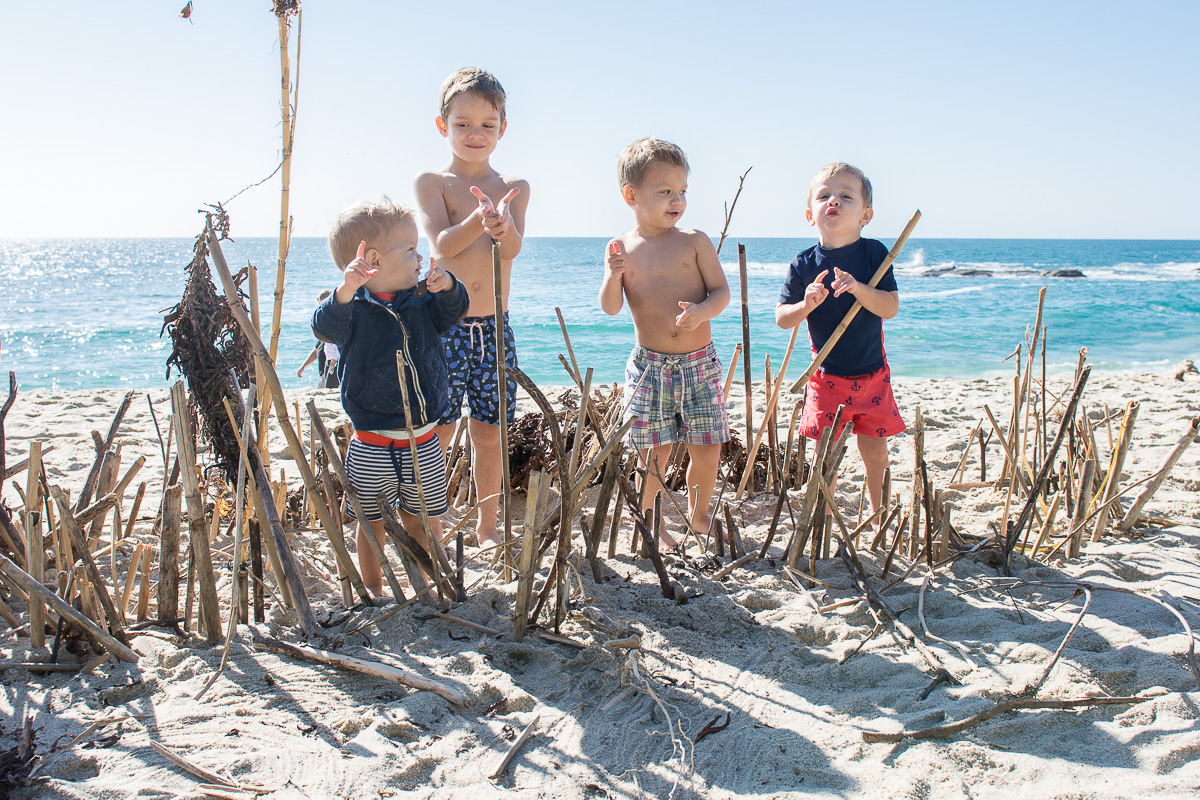 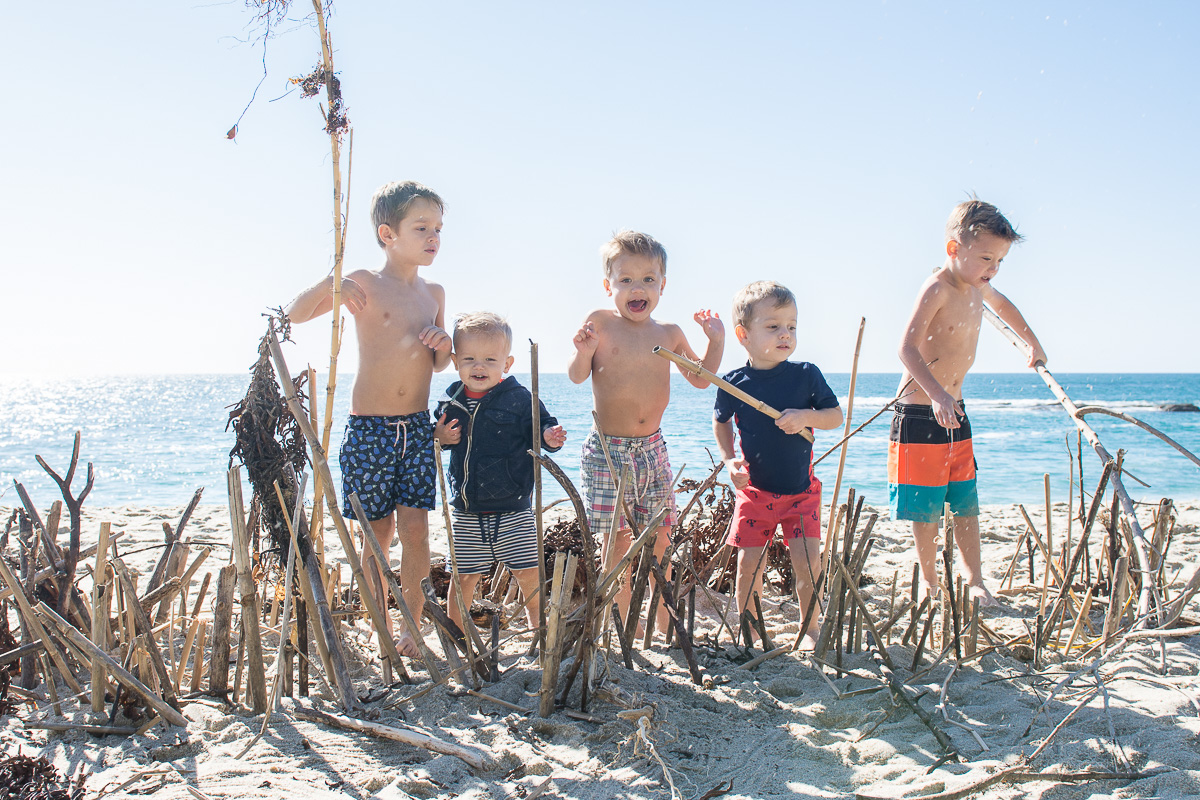 Crew kept wandering off so instead of chasing after him and telling him to come back where we were sitting, I finally just surrendered and followed him with my camera. 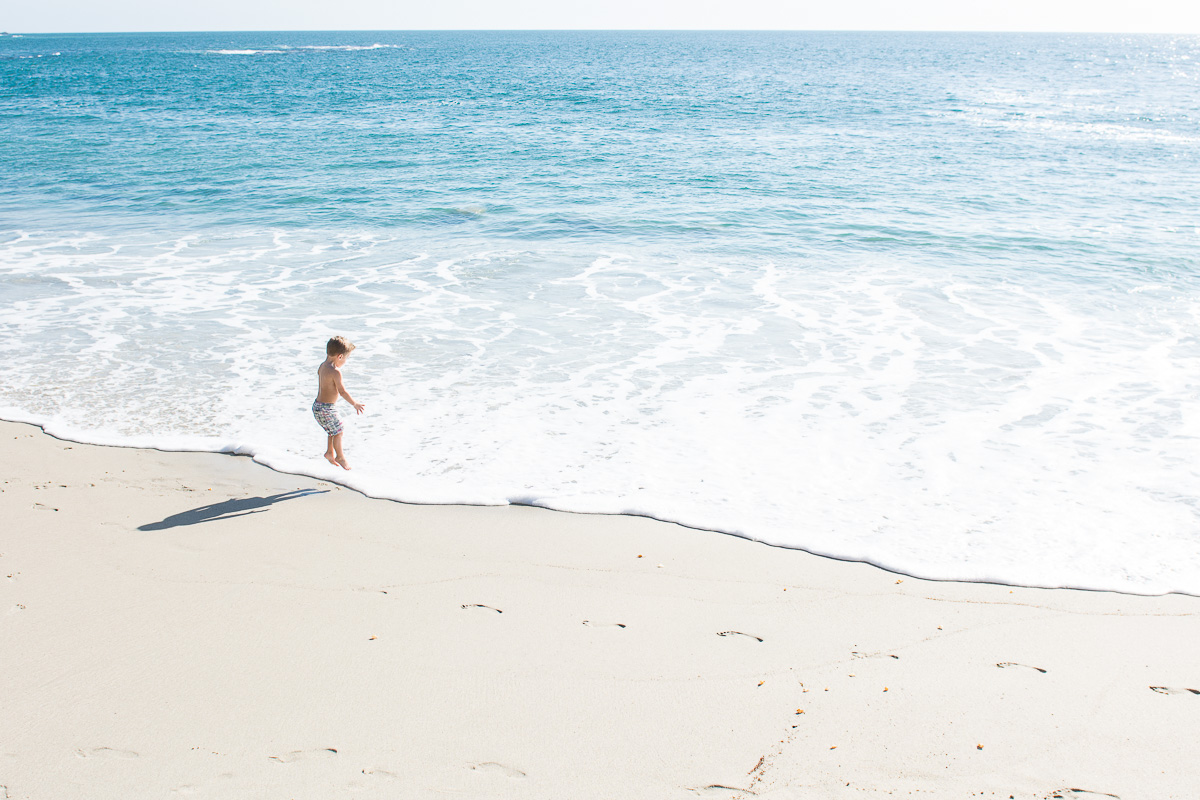 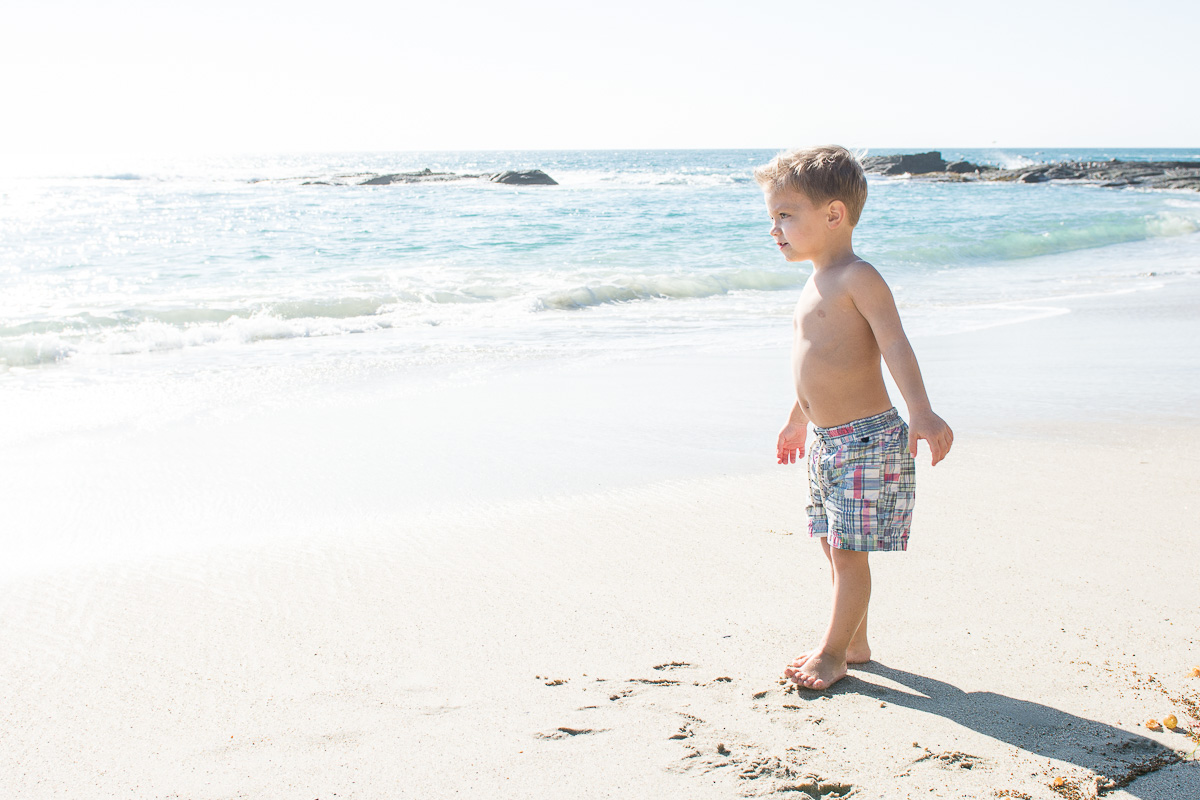 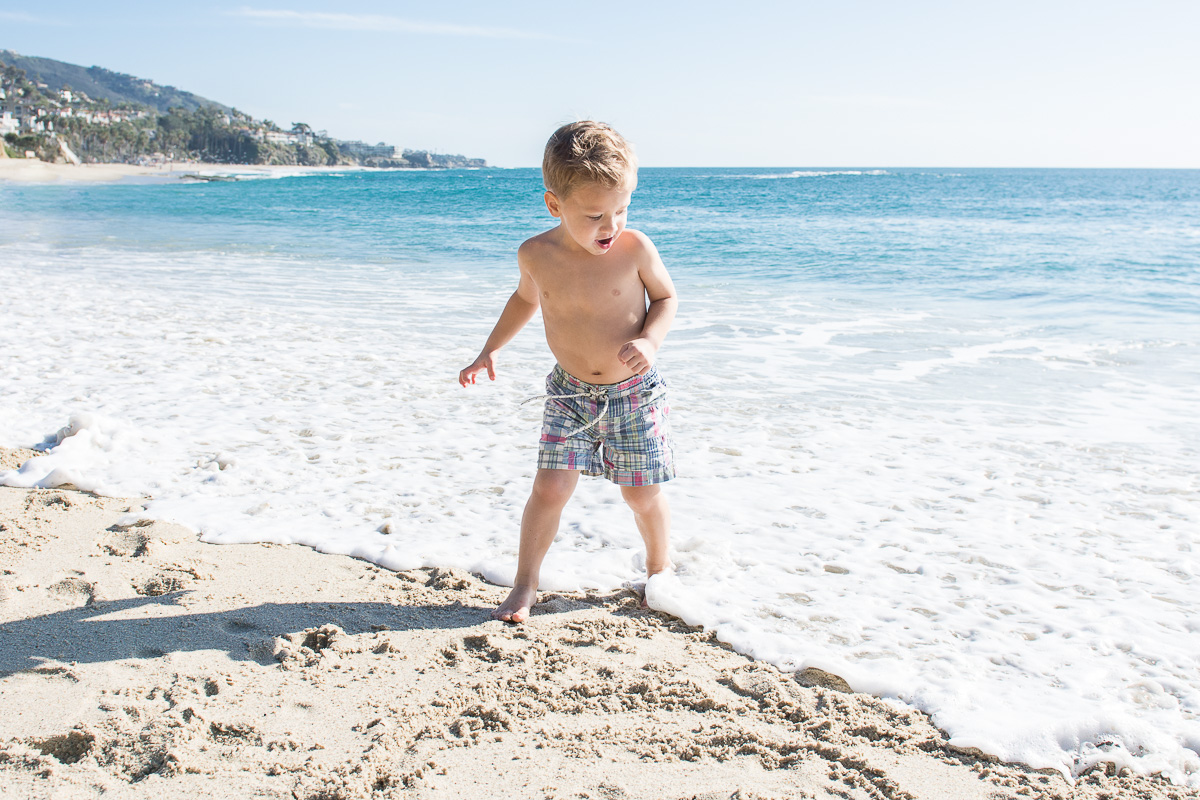 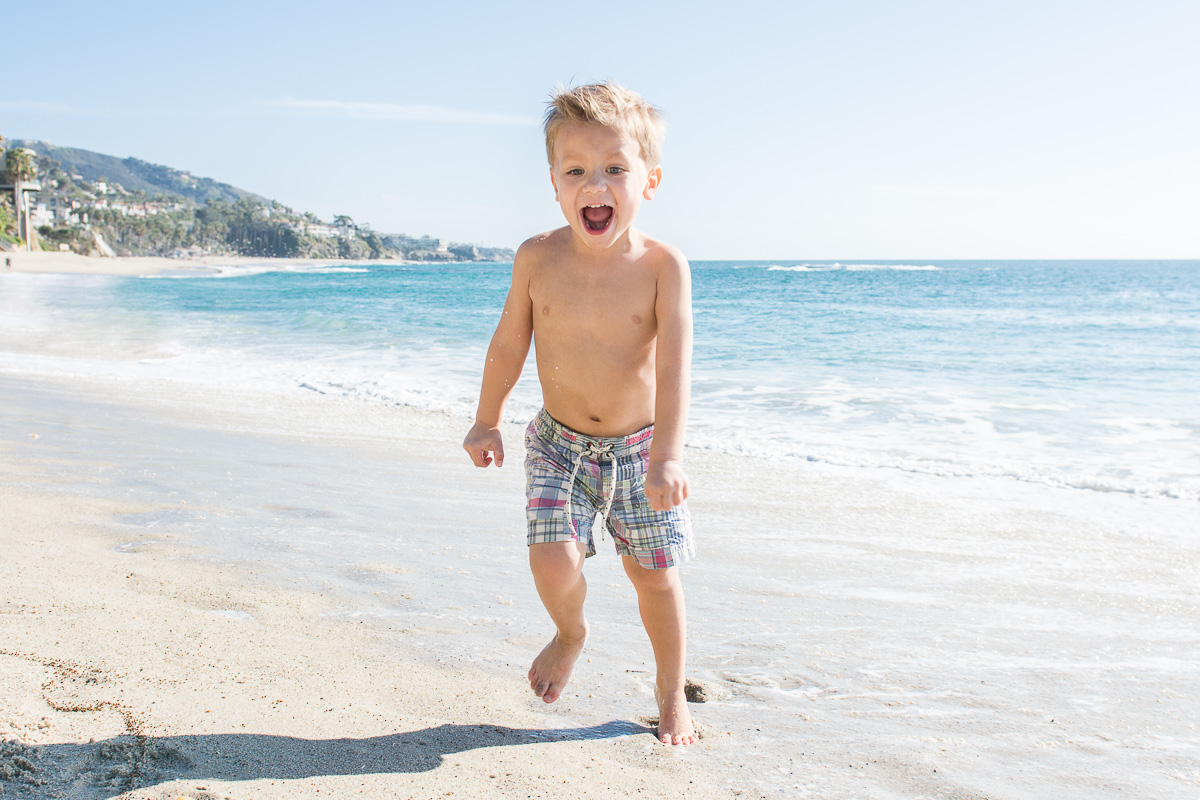 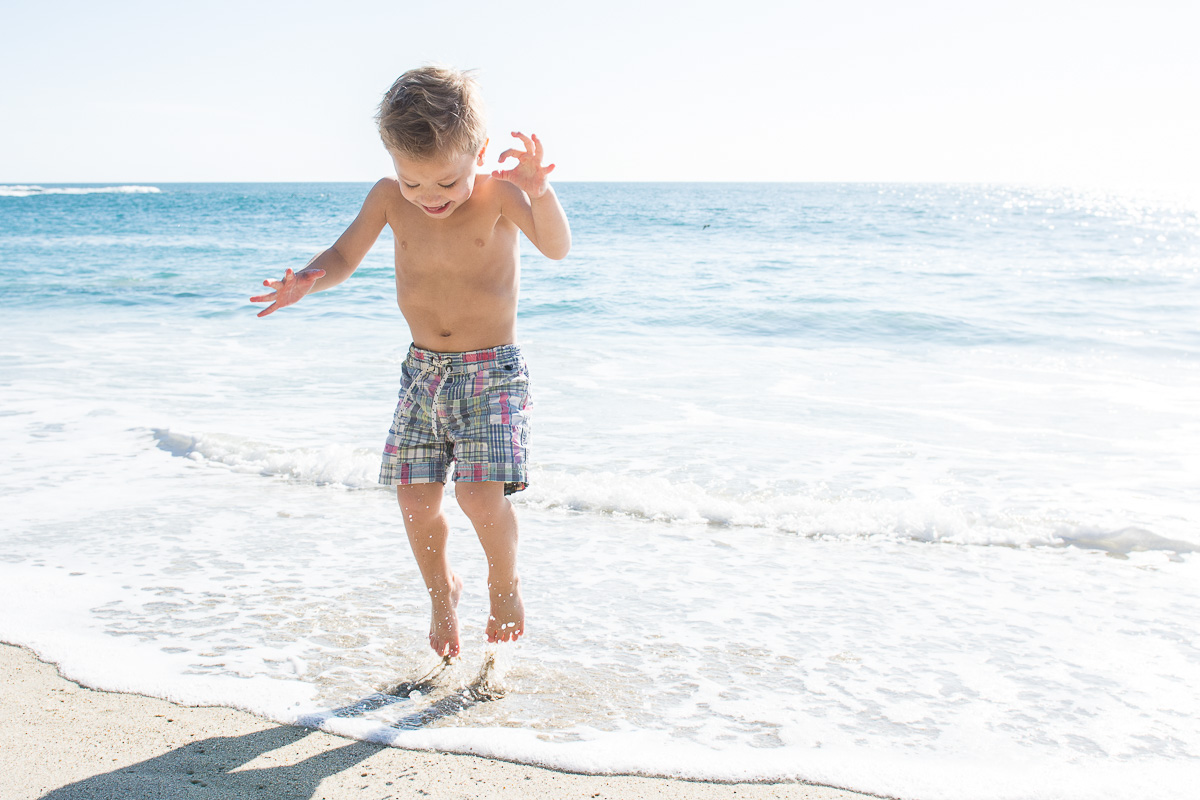 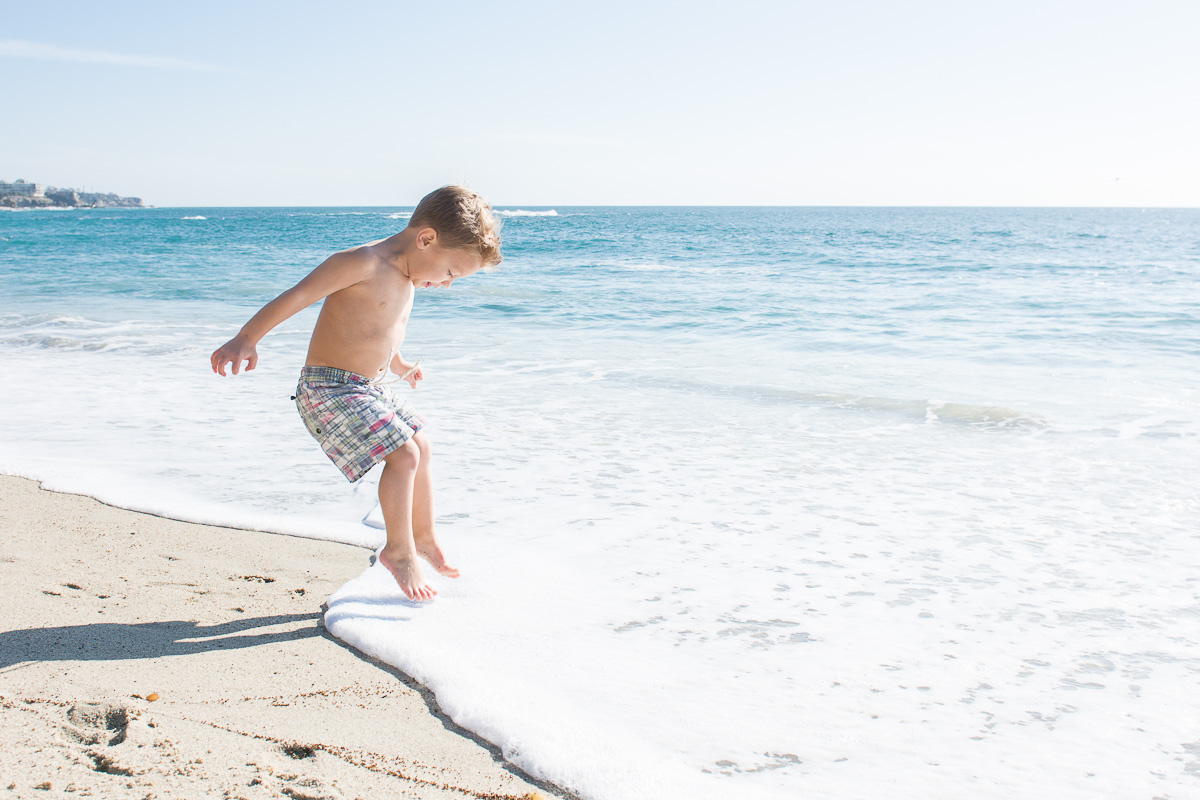 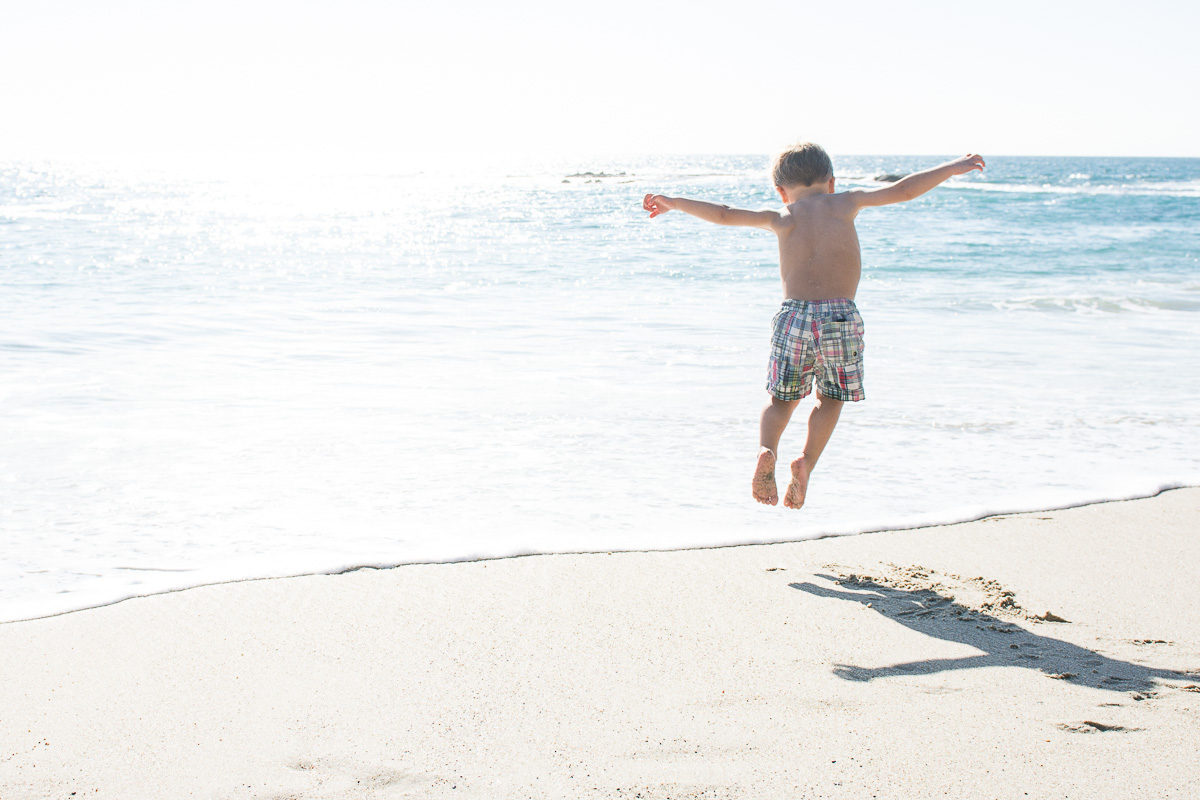