As is tradition, I swept Nash away on Disney date during the week of his birthday. The boys look forward to their individual day-long dates the entire year.

We began the day in Tomorrowland, where Nash was adorned with a cloak and lightsaber to fight the mighty Darth Vader. 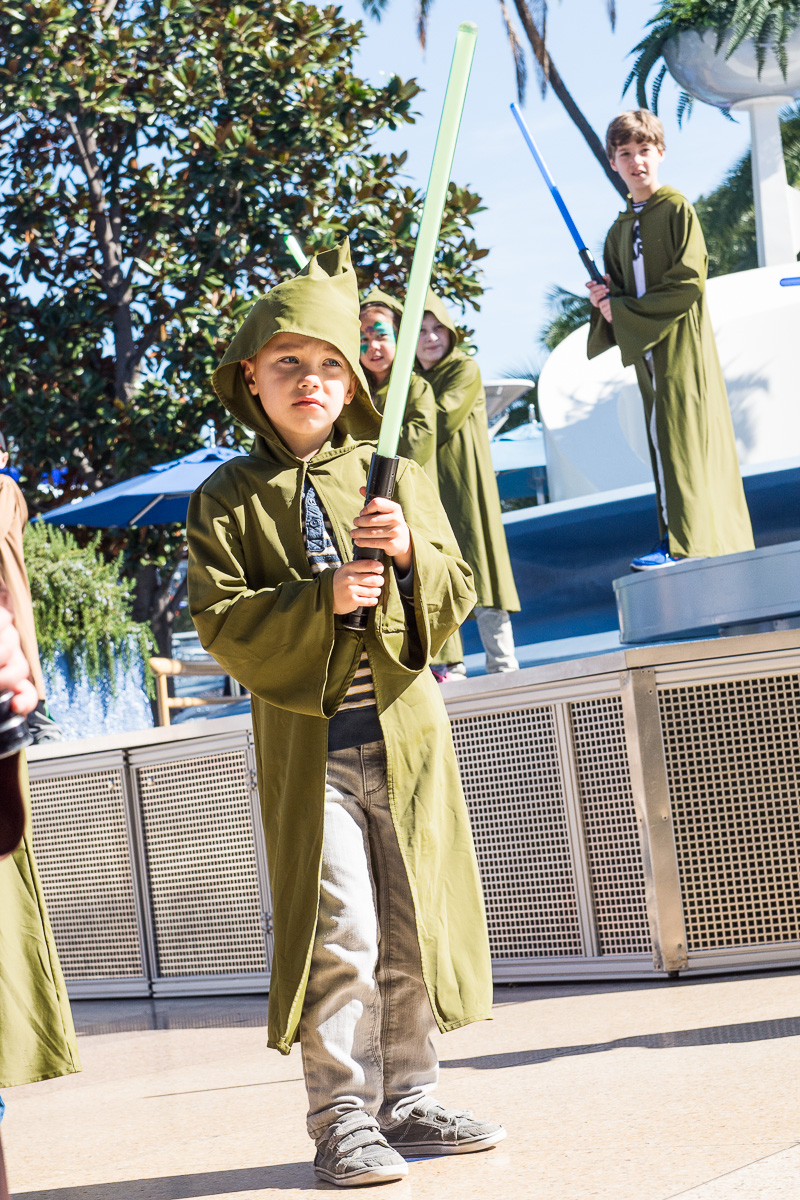 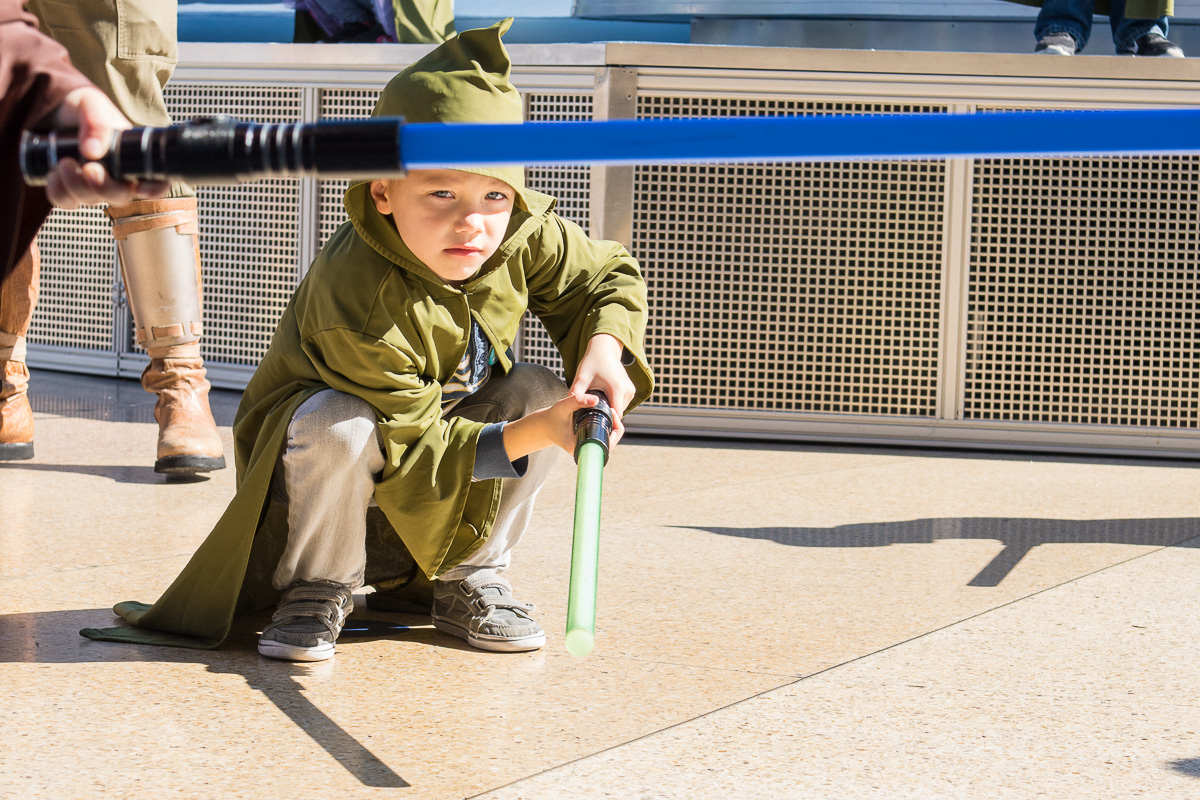 He was trained with a group of aspiring Jedis. 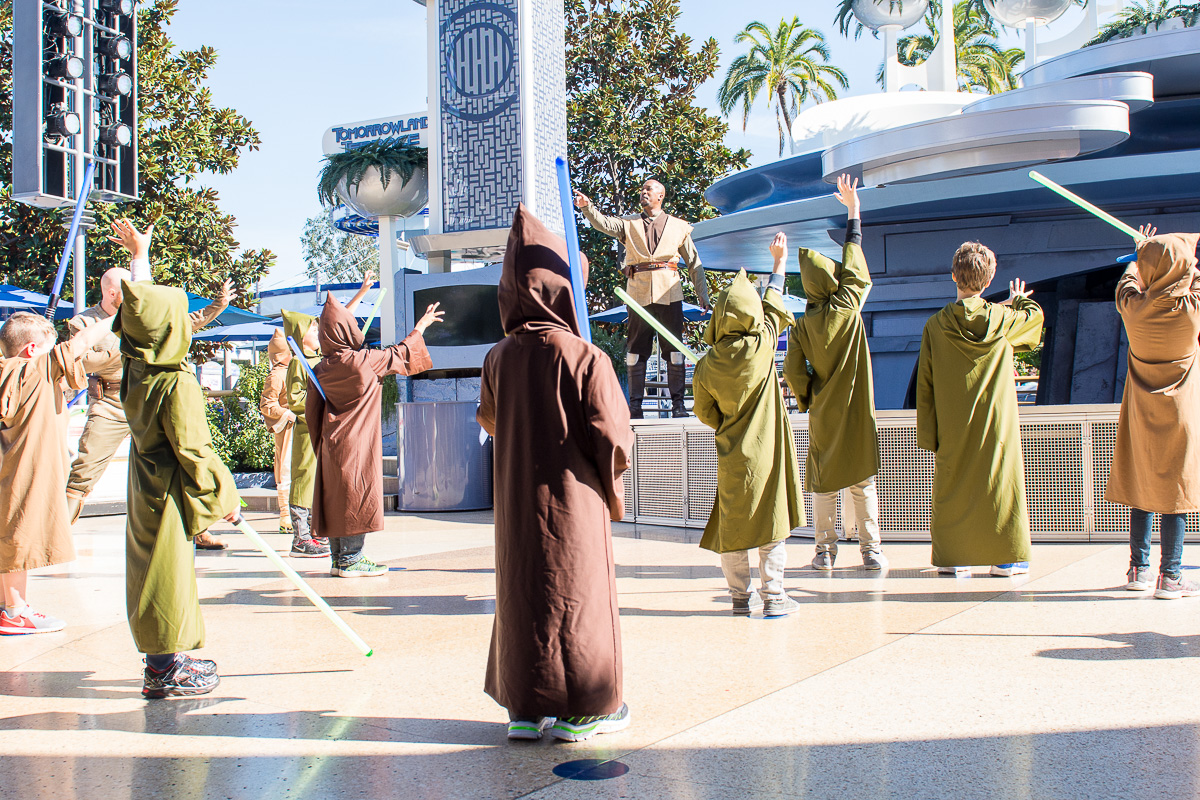 At last, it was time to put his skills to the test to defeat the Dark Side. 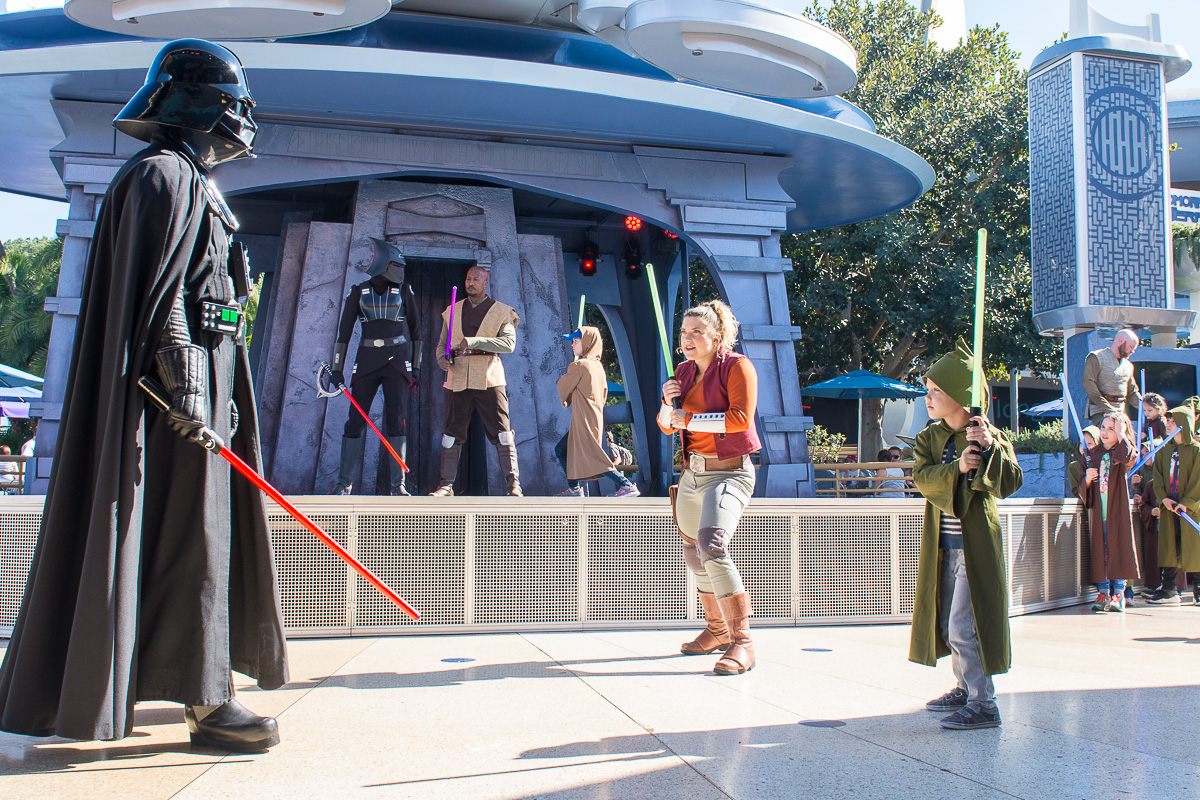 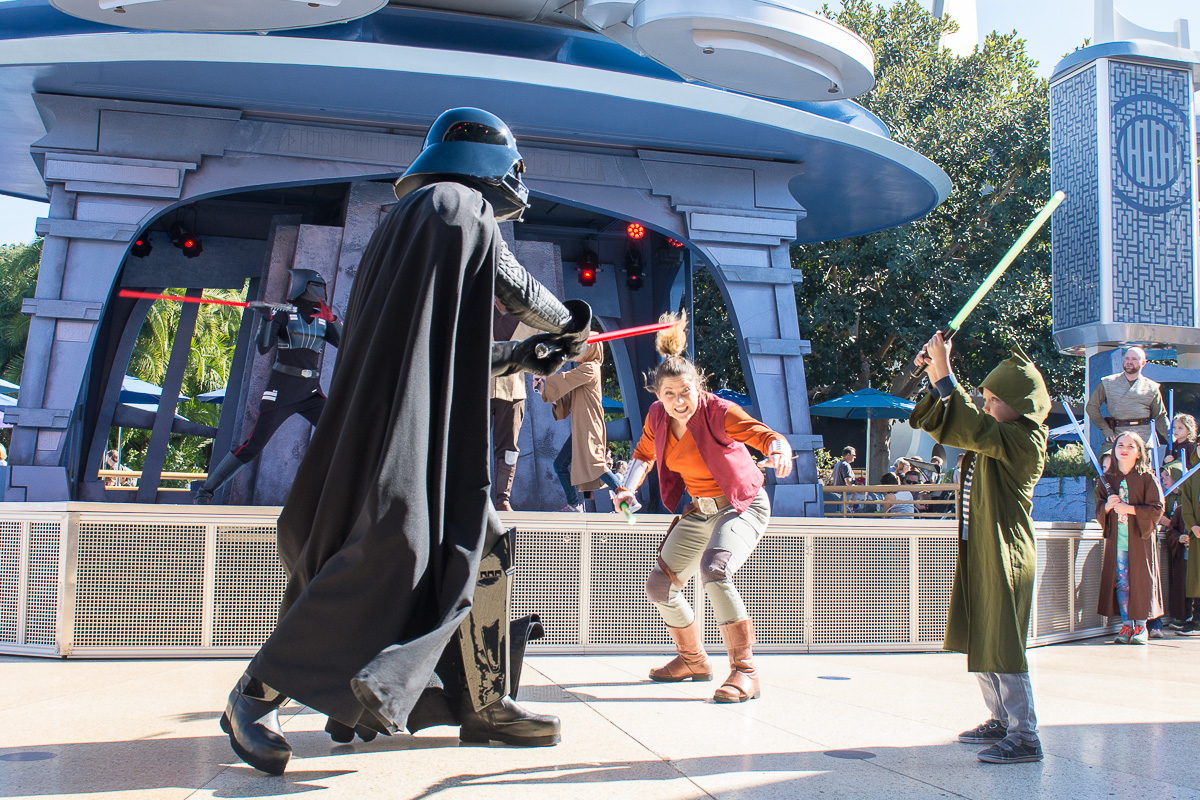 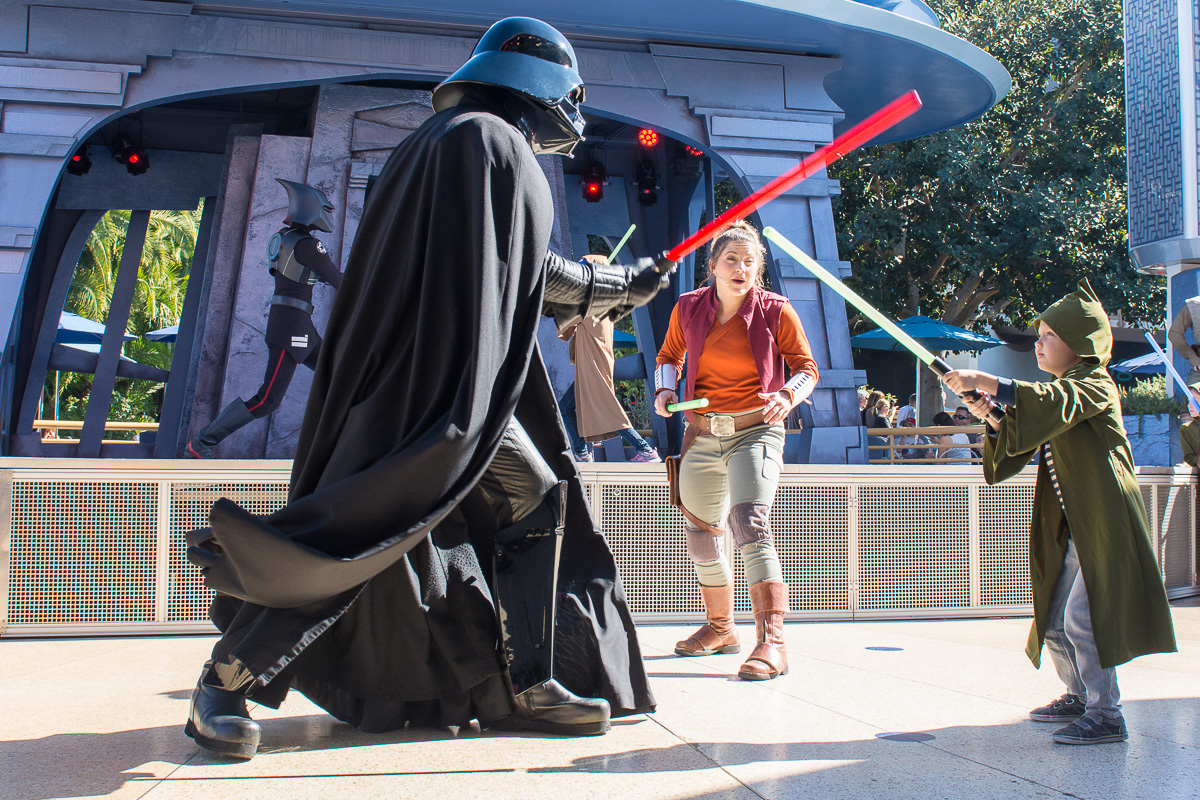 It’s always a highlight to wear the birthday beloved pin and hear “Happy Birthday!” left and right from cast members and visitors. 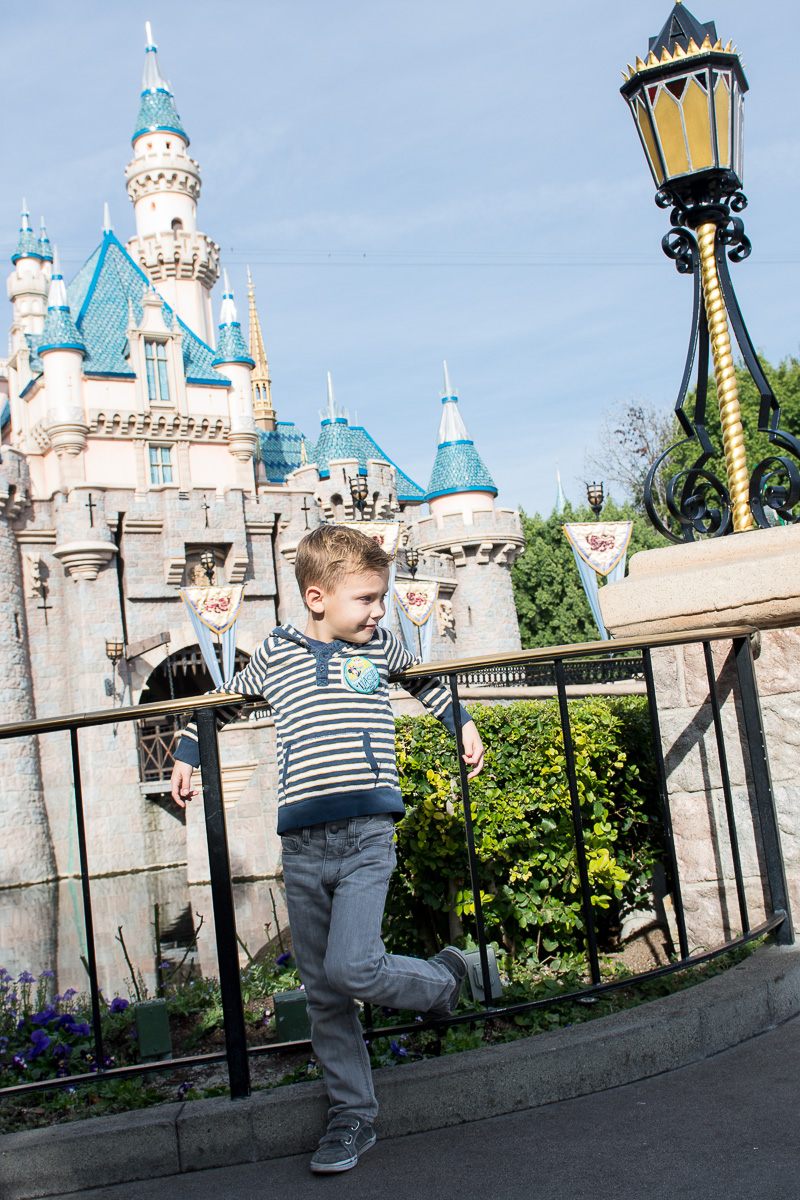 You never know what parts of your body or the castle are going to get cropped off when you hand your camera over to a stranger. 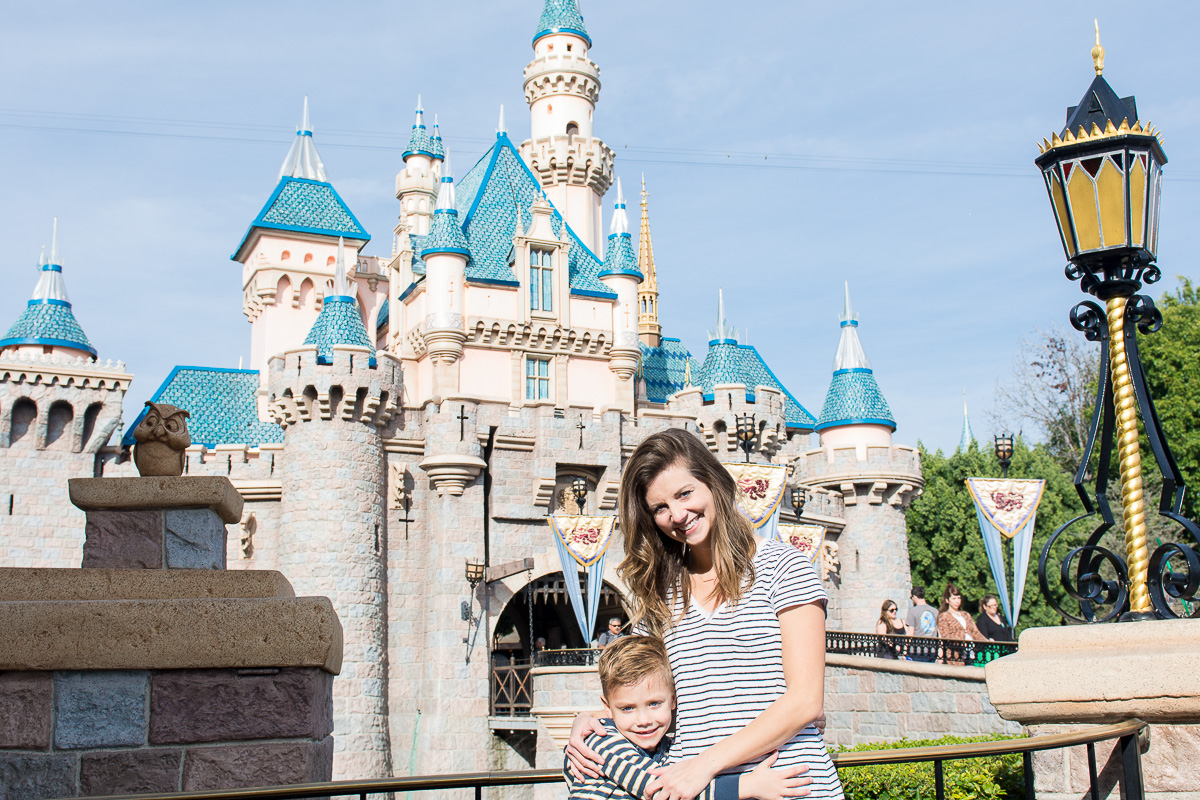 Nash relaxed for a bit in typical Nash fashion. 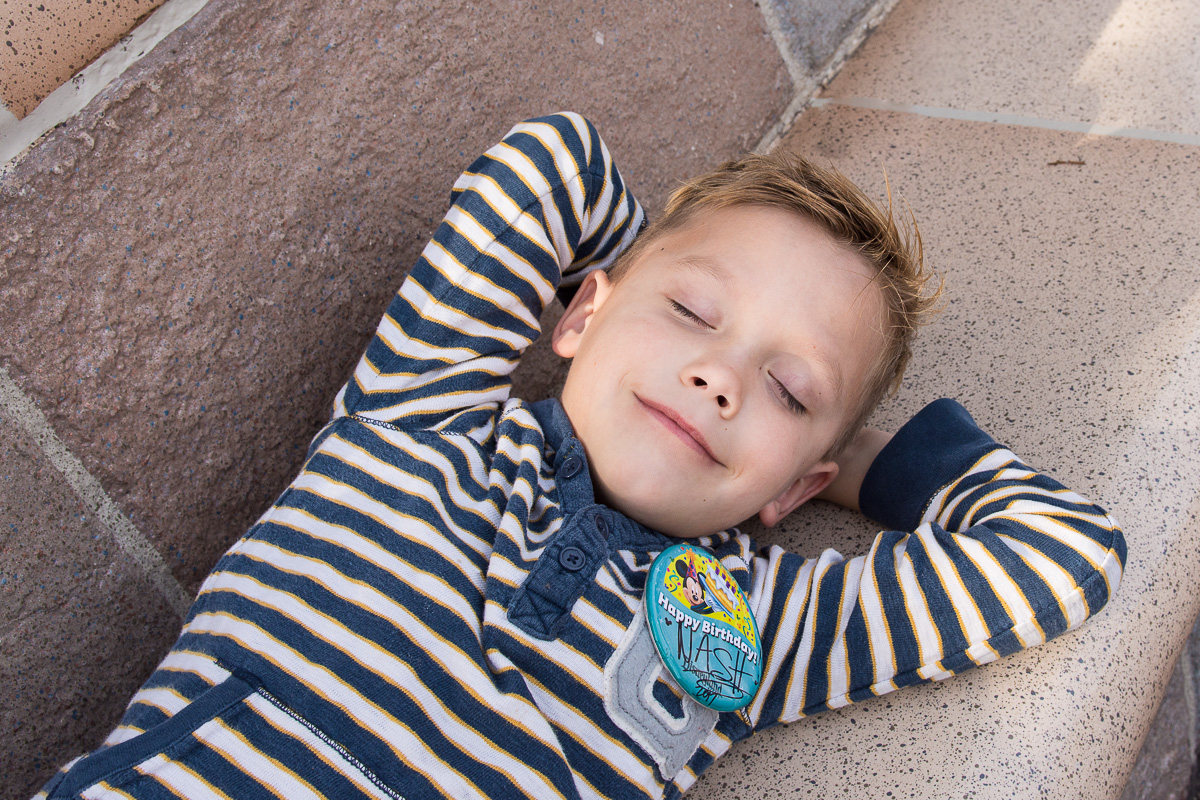 We went on all the rides that require getting into the park early in the day to obtain fast passes. 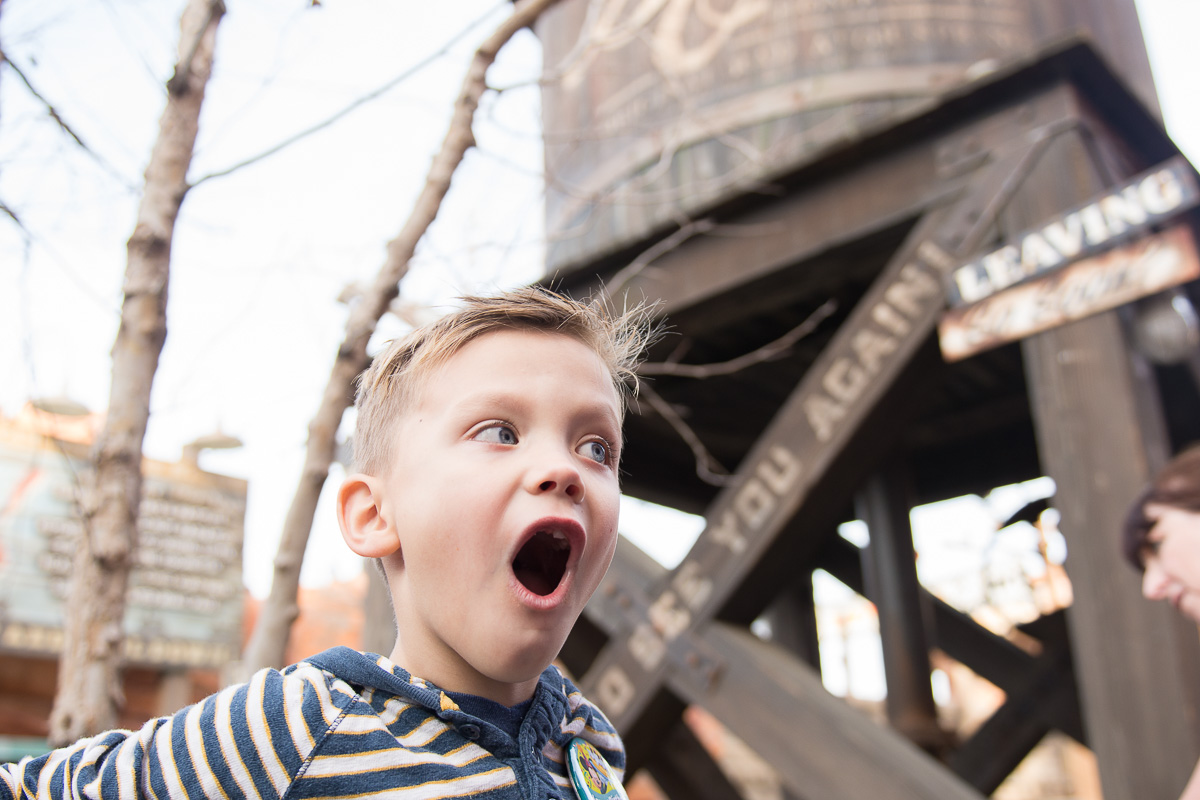 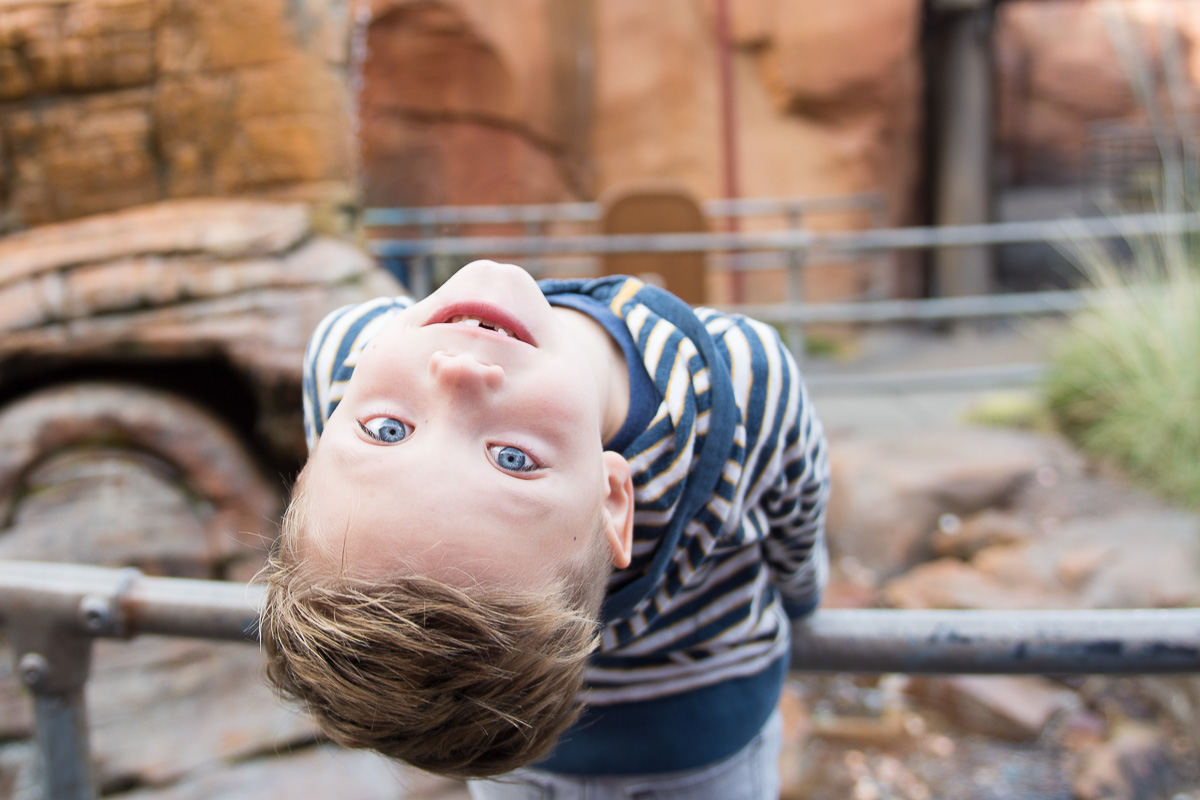 Nash must have been worried I wouldn’t be an entertaining companion because he brought a book along to read while we were waiting in lines. 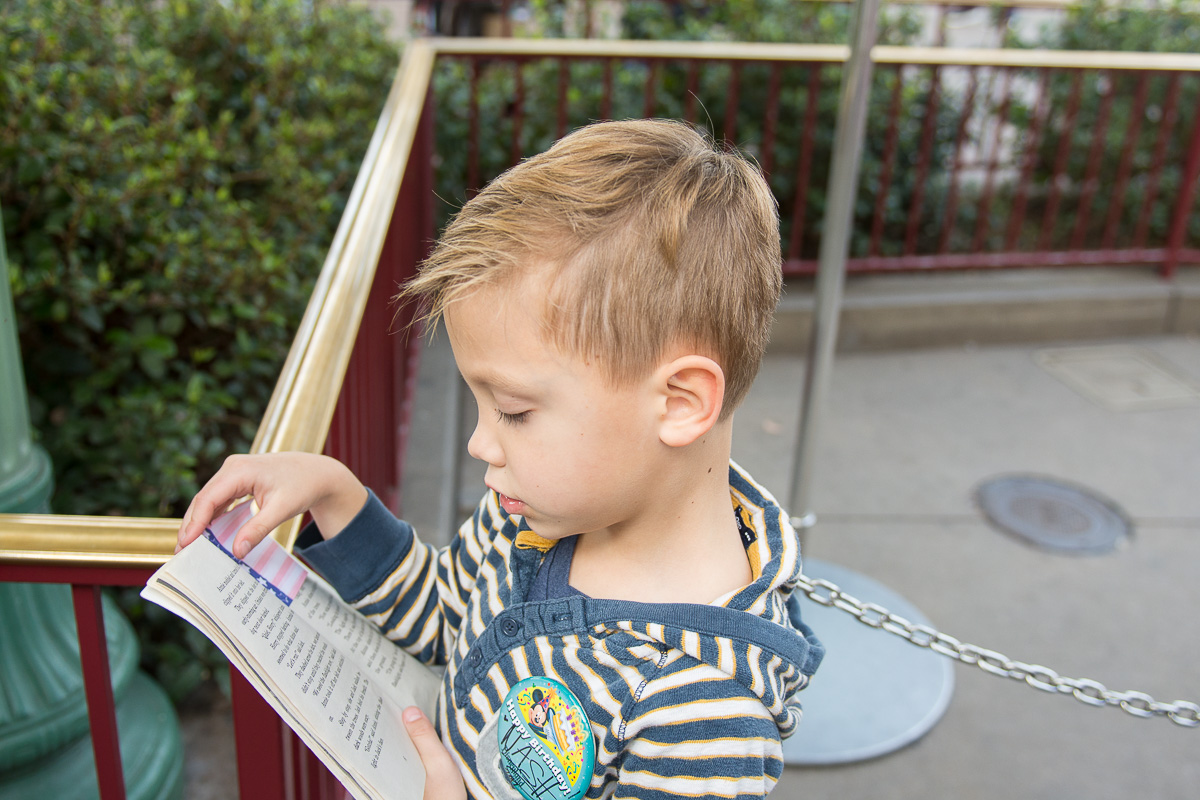 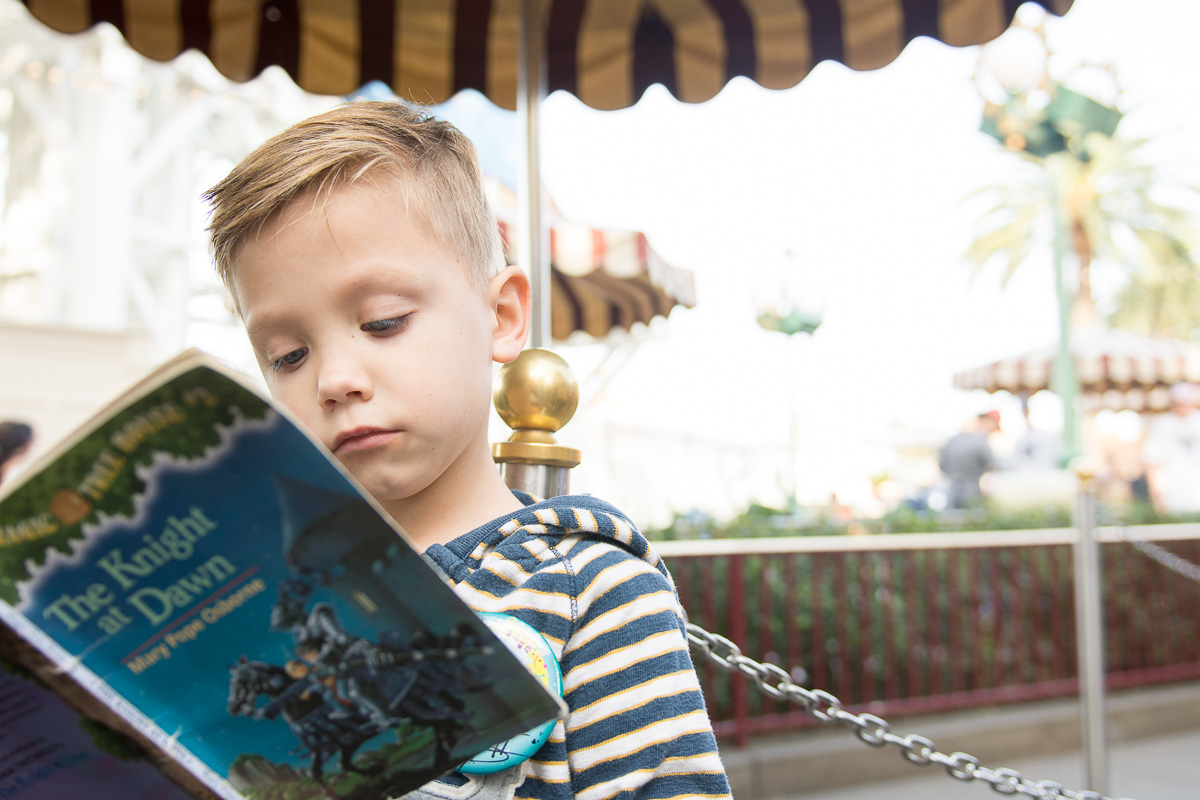 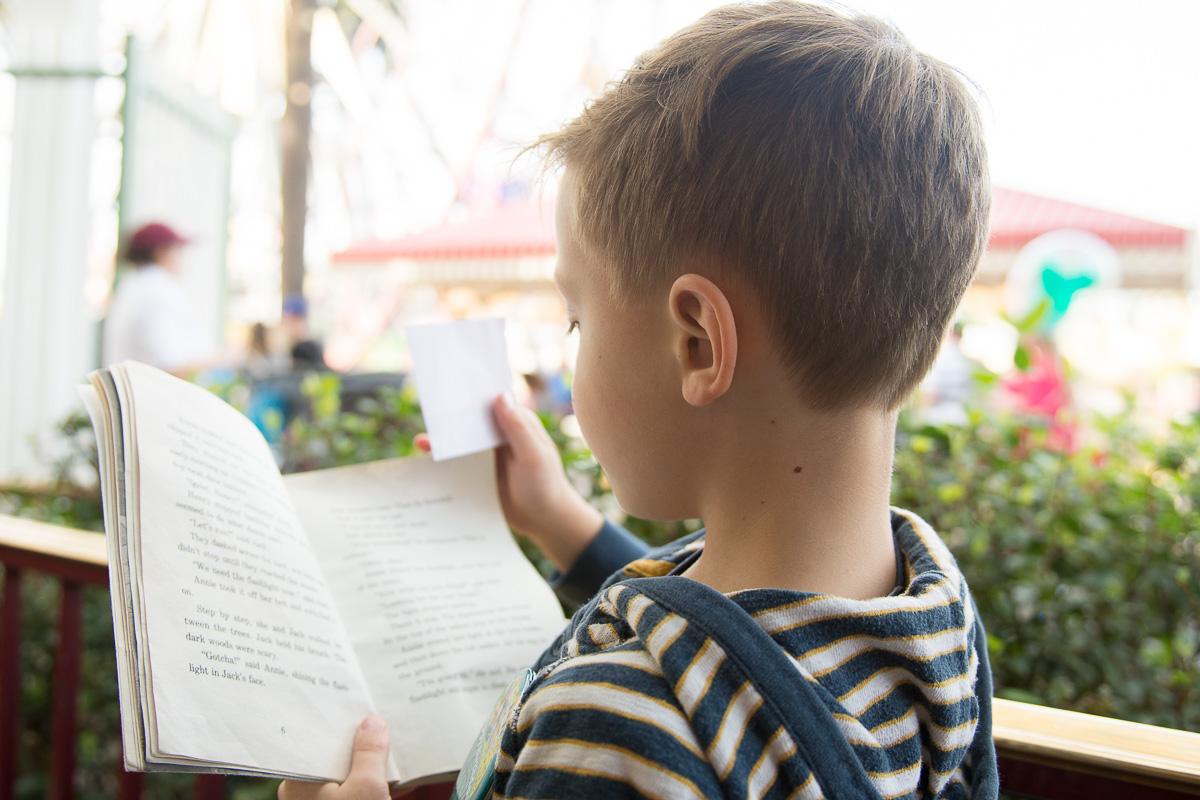 We gave him a Disney gift card as one of his birthday presents so he could pick out whatever he wanted (within the value of the card). We usually avoid the shops like the plague so it was definitely a special birthday treat. Nash picked out all of the parts to build his own droid. 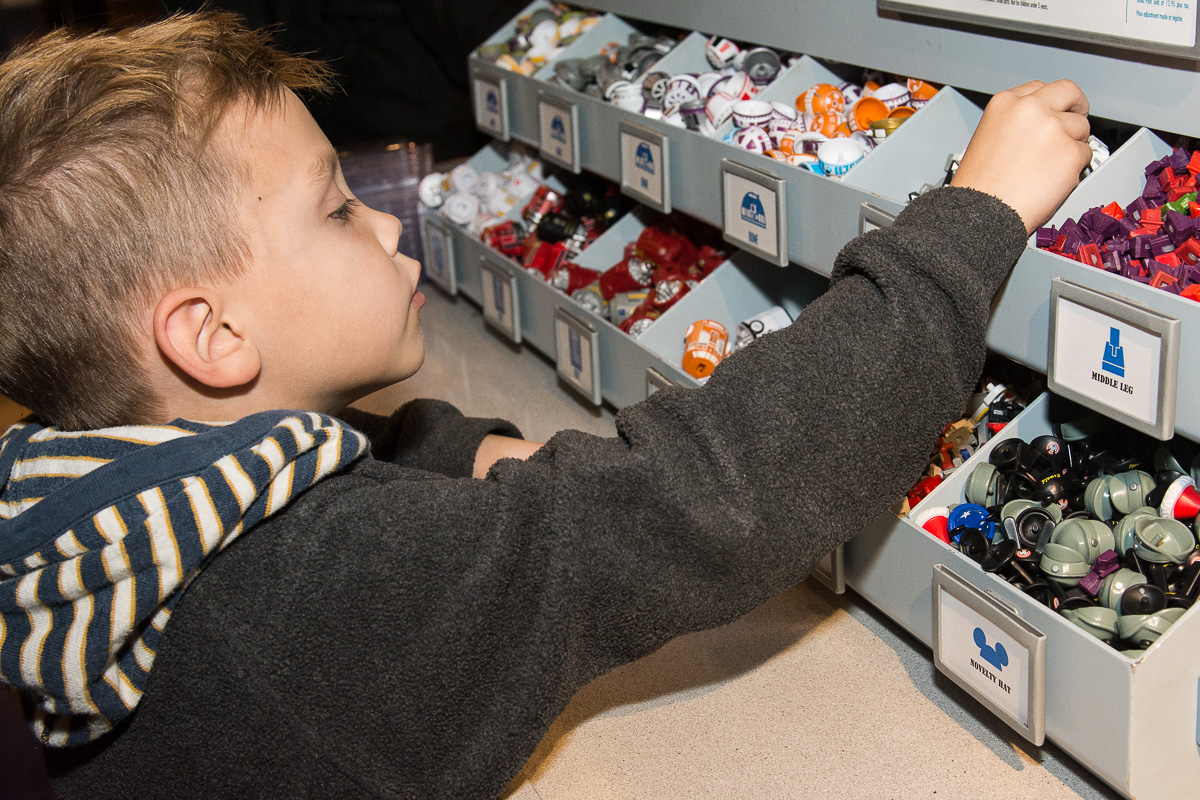 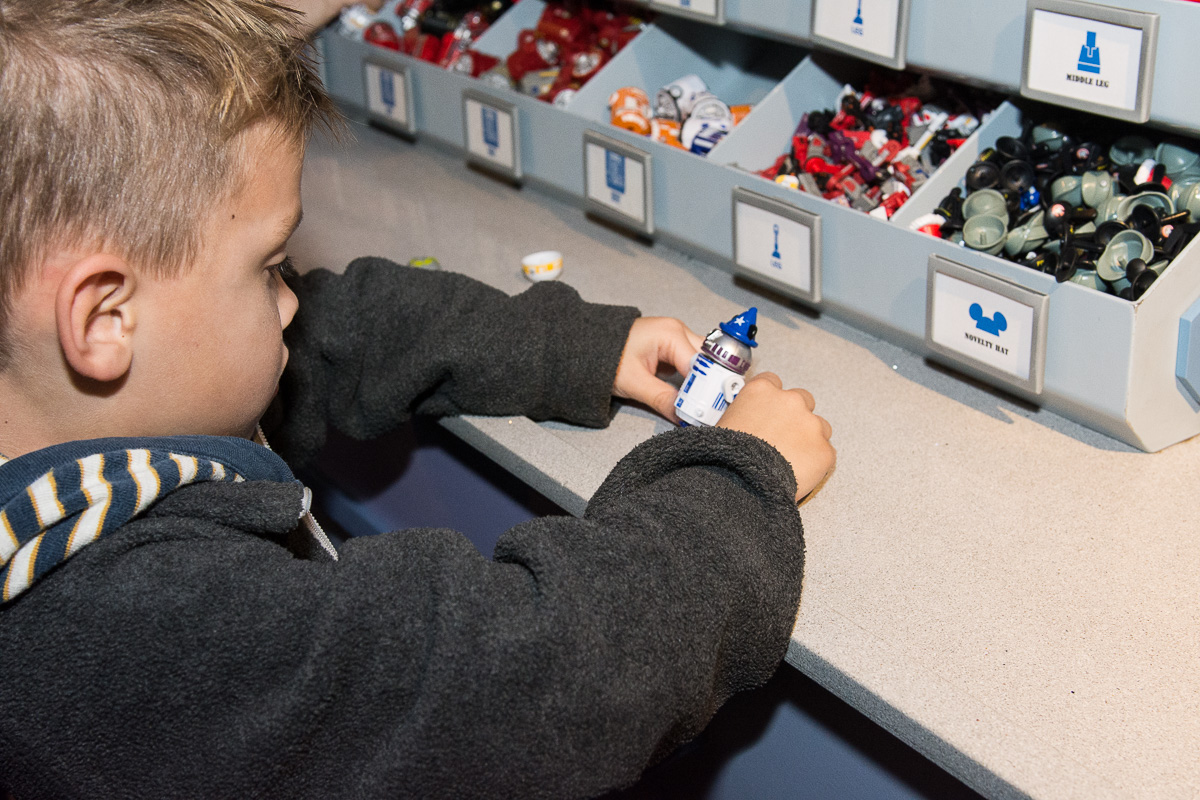 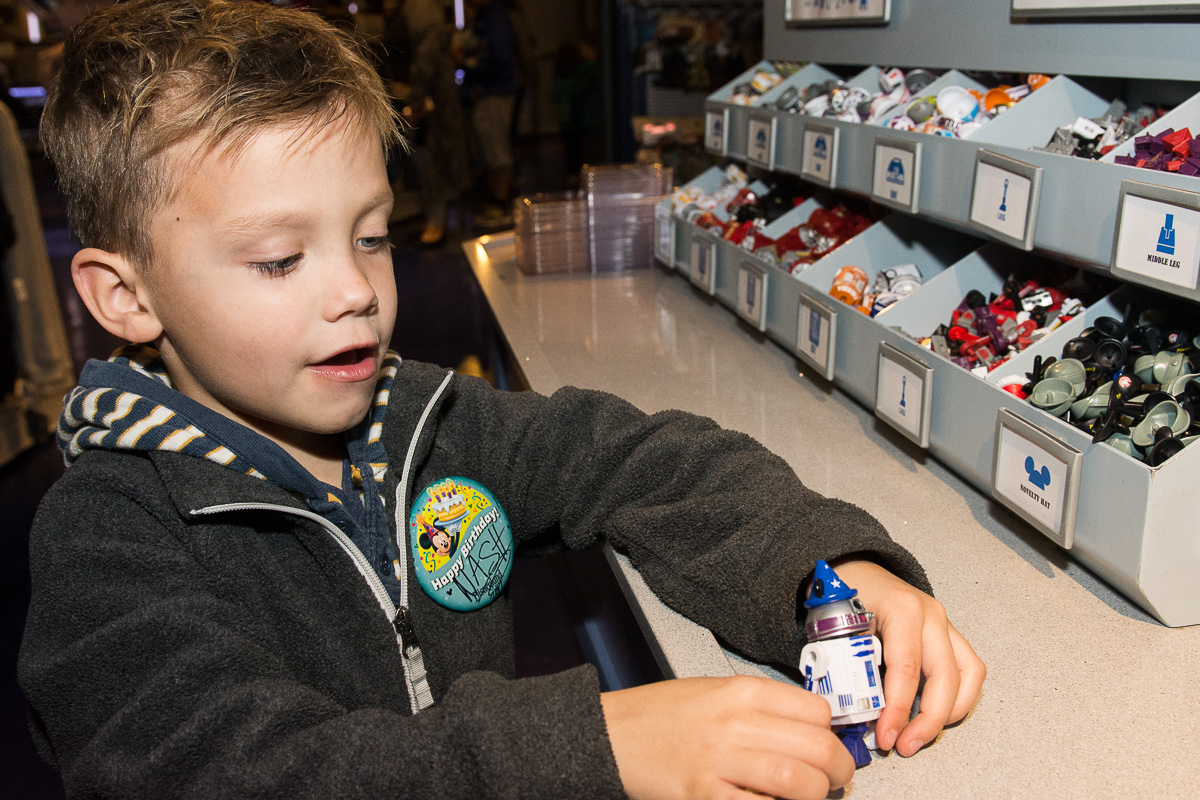 The novelty of getting to spend an entire day with mom at the happiest place on earth certainly hasn’t worn off. I hope he still wants to spend his birthday with me when he’s a teenager.